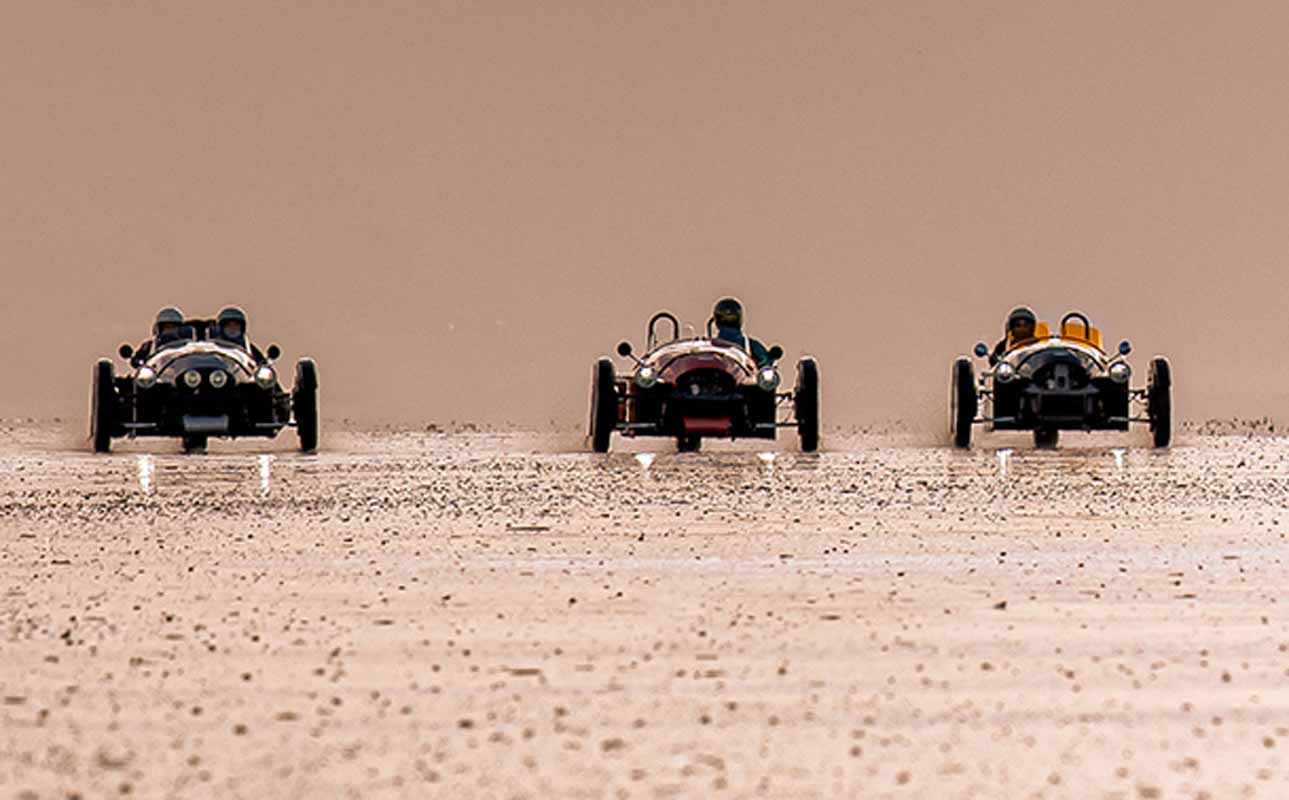 The Morgan Motor Company has confirmed its all-new three-wheeled model will be launched on 24 February 2022. The new car marks Morgan’s first new design language and product ethos since the launch of the Aero range, which went on sale more than two decades ago.

Most details will remain undisclosed until the global unveil on 24 February. But Morgan has confirmed the use of a Ford three-cylinder engine for the upcoming model, continuing the long-standing use of Ford powerplants in the company’s line-up.

It will also be Morgan’s most customisable vehicle to date. Several identities of the model will be shown at launch, showcasing the diverse and versatile options available. They will highlight some of the personalities that have inspired its design, from bold, individual, and eccentric colours to fit-for-purpose adventure and motorsport-inspired mid-century racers.

Steve Morris, Chairman and CEO of Morgan Motor Company, said: “The next chapter of Morgan’s three-wheeled story will begin on 24 February, and we couldn’t be more excited to finally show it to the world. The all-new model continues a 113 year legacy of three-wheeled Morgan cars, and – as has always been the case – the new model will be totally different to anything else.”

Jonathan Wells, Head of Design, Morgan Motor Company, said: “The energy and imagination that the design and engineering teams have invested into creating the all-new three-wheeled model is incredible. I am confident that this will be apparent through the sheer quantity of options, quality, performance and attention to detail.” 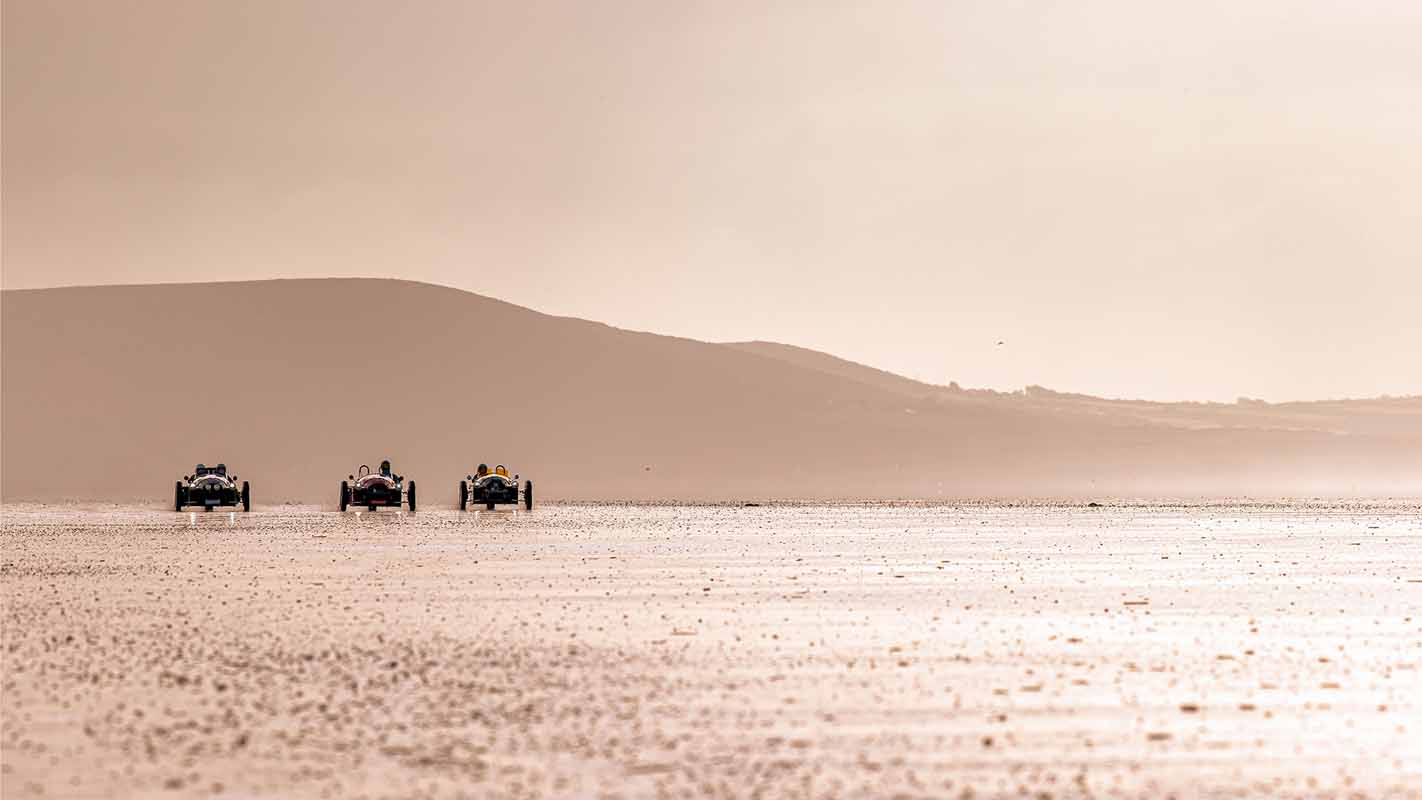 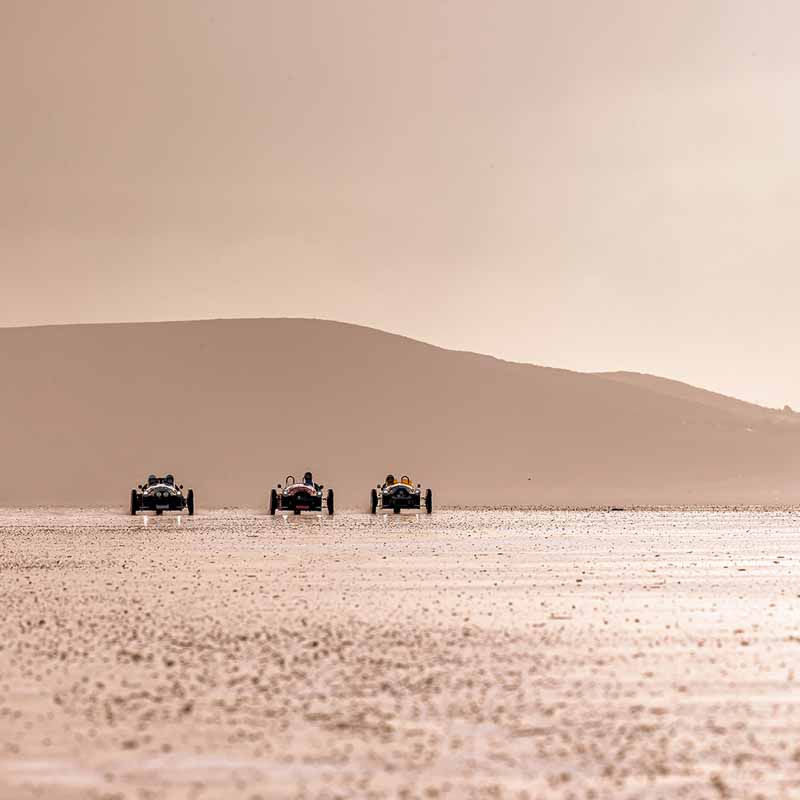 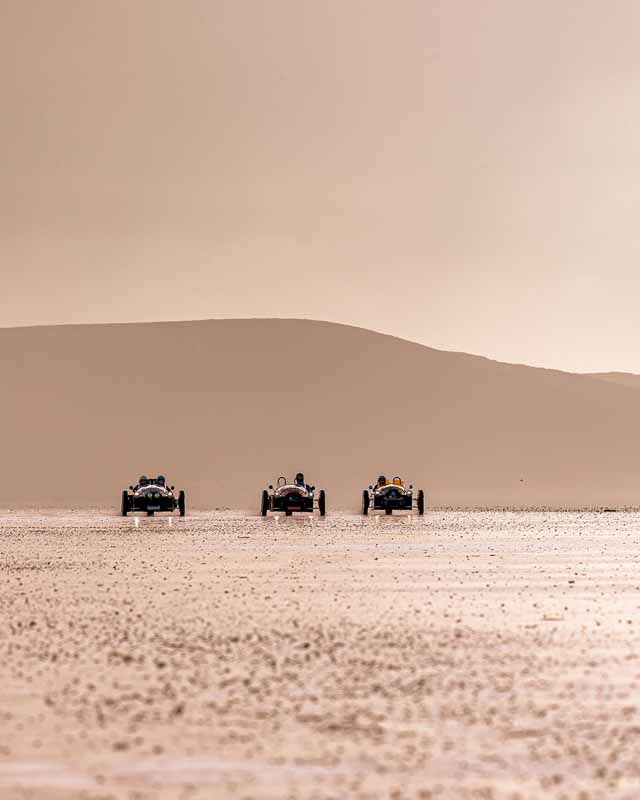