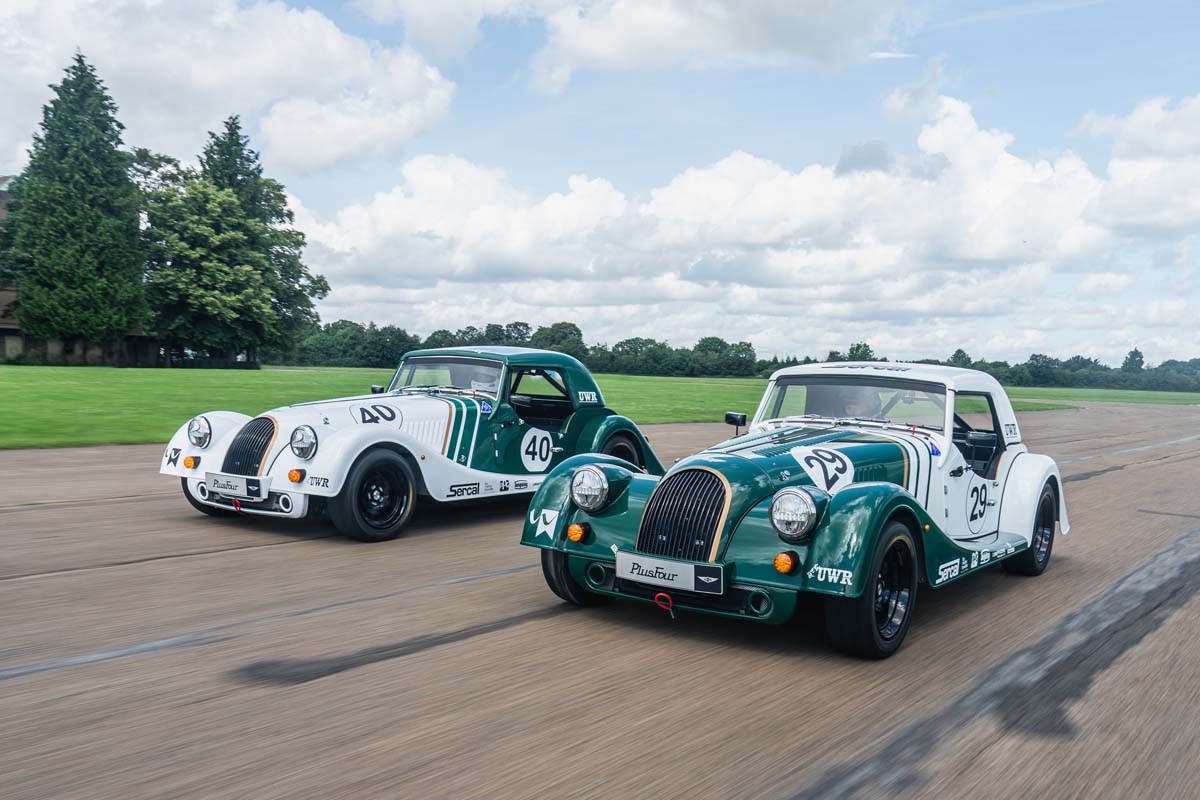 The Morgan Motor Company, the University of Wolverhampton’s School of Engineering, and the University’s racing team (UWR) continue their long-standing technical partnership with the creation of a motorsport-focused variant of the Morgan Plus Four. In line with Morgan’s programme of continuous product development – which recently saw the release of the Model Year ’22 package of updates for the Plus Four and Plus Six models – the project aims to collect data and feedback from the extreme conditions of a race environment which will directly shape the research and development of current and future models.

It marks the first competition use of a Morgan based on the bonded-aluminium CX-Generation platform, and sets out to validate the Plus Four’s performance and durability credentials. This encompasses the aforementioned platform – which weighs just 97kg yet offers twice the structural rigidity of Morgan’s previous aluminium platform – as well as the model’s bespoke double-wishbone suspension and BMW-sourced powertrain.

The two cars, which have been designed to compete in a host of club-level sprint and endurance championships, such as the Morgan Challenge, will race in the remainder of the 2021 season and beyond. Having completed the racing modifications to both cars, the UWR team will provide trackside and workshop engineering support to the cars and drivers, honing students’ vital skills and preparing them for a career in motorsport or automotive engineering.

In 1962, Morgan won its class at the 24 hours of Le Mans and, just as impressively, the car was driven back to Morgan’s home in Malvern, Worcestershire, after the race. Following in this ‘clubsport’ ethos, the motorsport variant of the Morgan Plus Four remains fully road legal, able to be driven to and from the circuit if desired. Fitted with both manual and automatic transmissions, the vehicles demonstrate the versatility of the Plus Four and its breadth of capability. They will primarily be driven by professional racing drivers, to ensure consistency as part of the development programme, but drives will also be available to guests for selected events.

The project forms an important part of Morgan’s CSR (corporate social responsibility) programme. Morgan and the University of Wolverhampton have worked in partnership for five years, supporting education and training with direct recruitment opportunities for graduates. Previous students of the university working on the Morgan race team have gone on to secure full-time roles with the company. Further plans, in collaboration with Morgan’s nominated charity partner, Mission Motorsport, will be announced in due course.

Steve Morris, Chairman and CEO of Morgan Motor Company, said: “We are delighted to announce the launch of the motorsport variant of the Morgan Plus Four, which continues our long tradition of motorsport. A century ago, Morgan’s three wheelers became famous for their exploits in trials, hill climbing and endurance racing, and this competitive spirit is alive and well here at our Pickersleigh Road factory to this day. The programme brings tangible benefit in terms of ongoing product development, and we are delighted to continue our partnership with the University of Wolverhampton to inspire the next generation of automotive talent.”

Professor David Proverbs, the Dean of Faculty of Science and Engineering, added: “The partnership between the University of Wolverhampton’s racing team and the Morgan Motor Company provides an incredible opportunity for our students to work with such an iconic car manufacturer. Converting these two stunning cars for racing, and then supporting the cars and drivers at racing circuits around the country will give the UWR students unique experience of the motorsport industry, as well as helping their drivers to win some races. 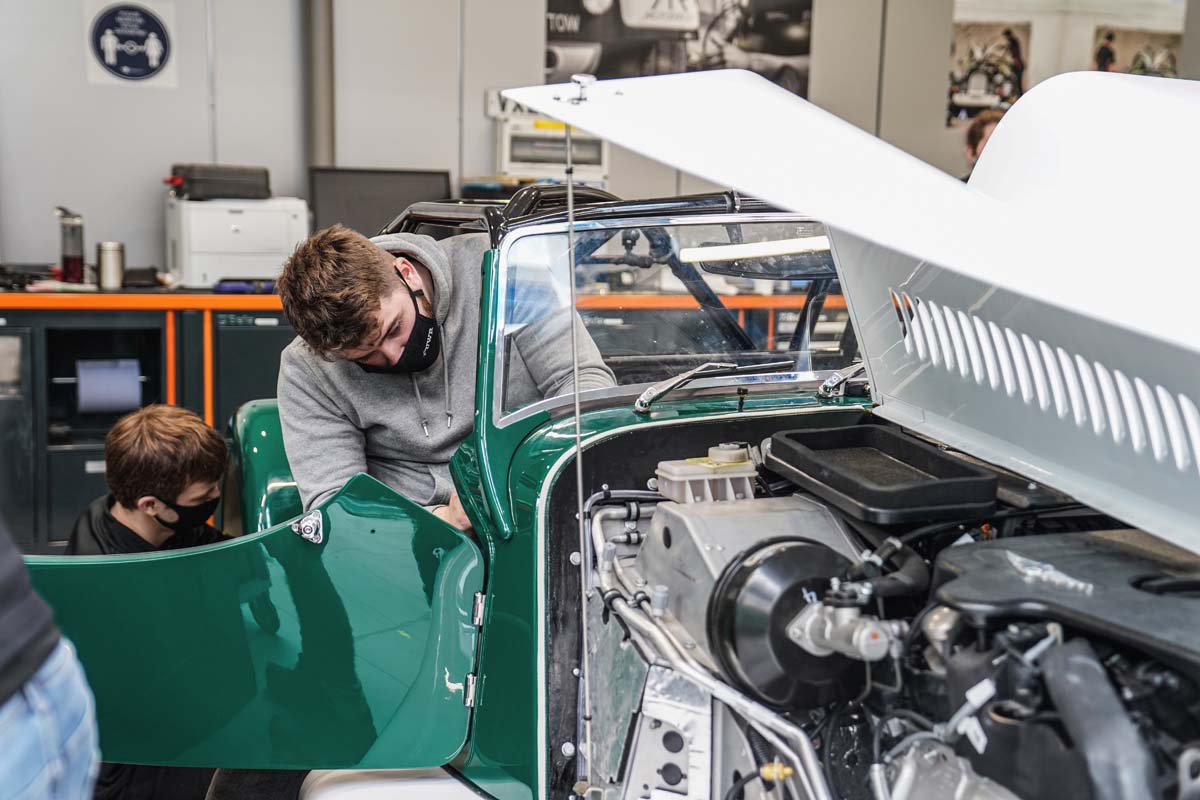 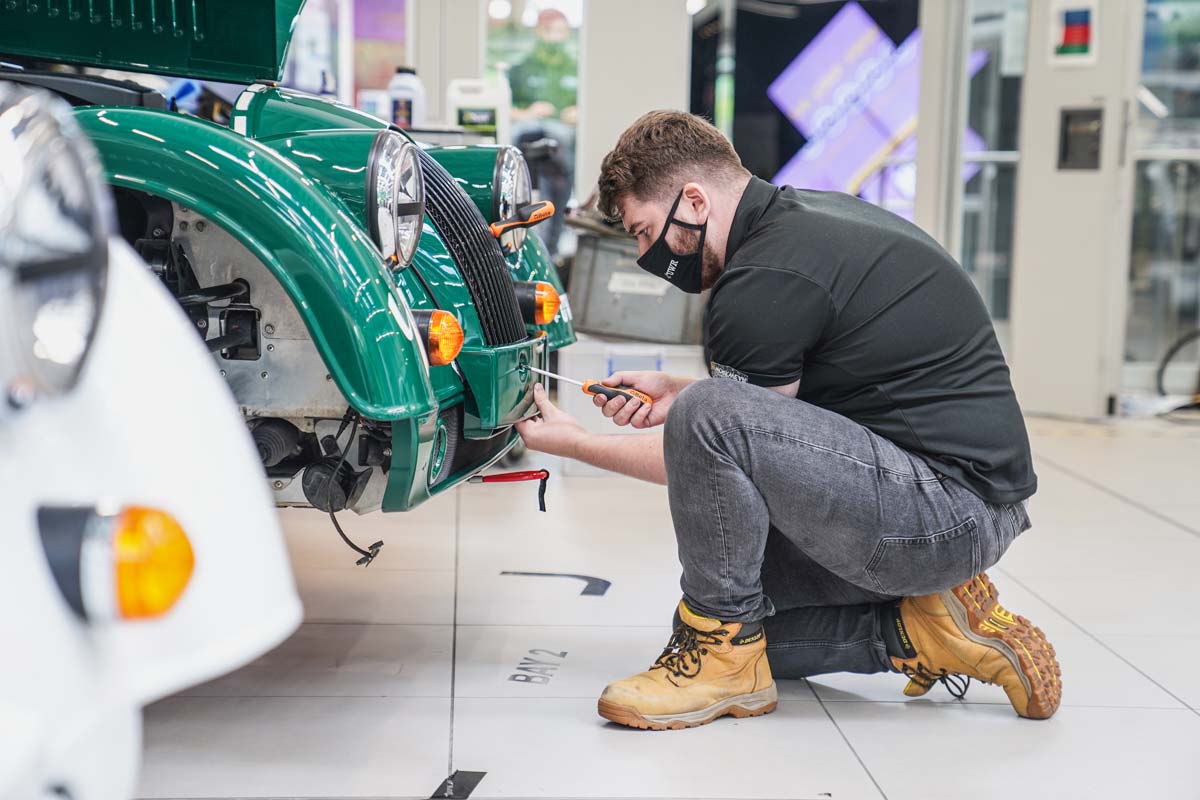 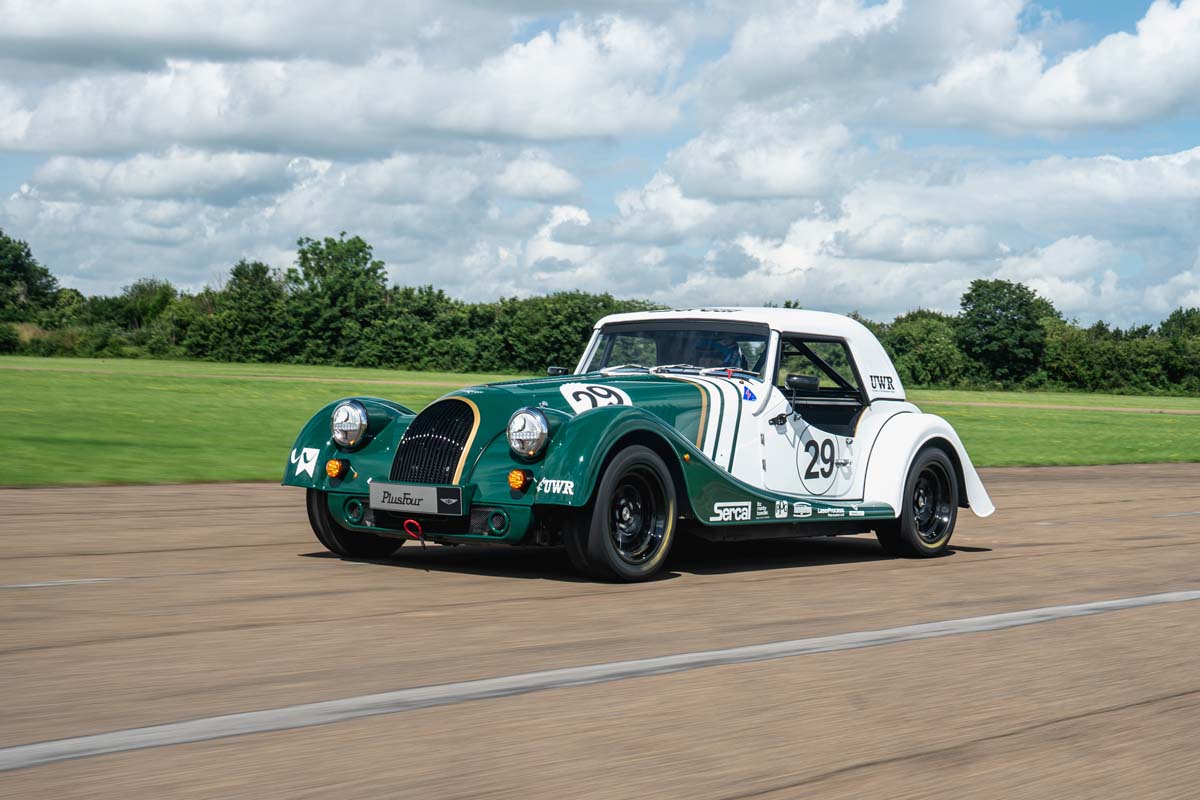 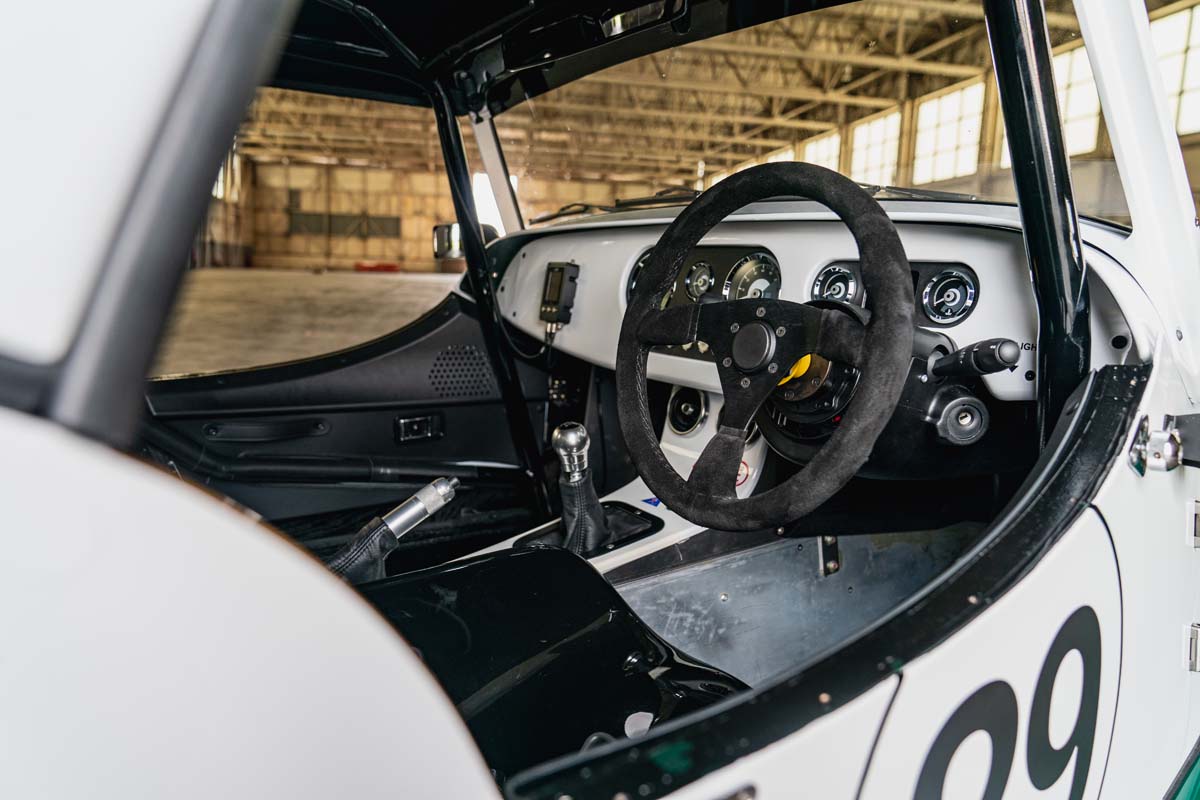 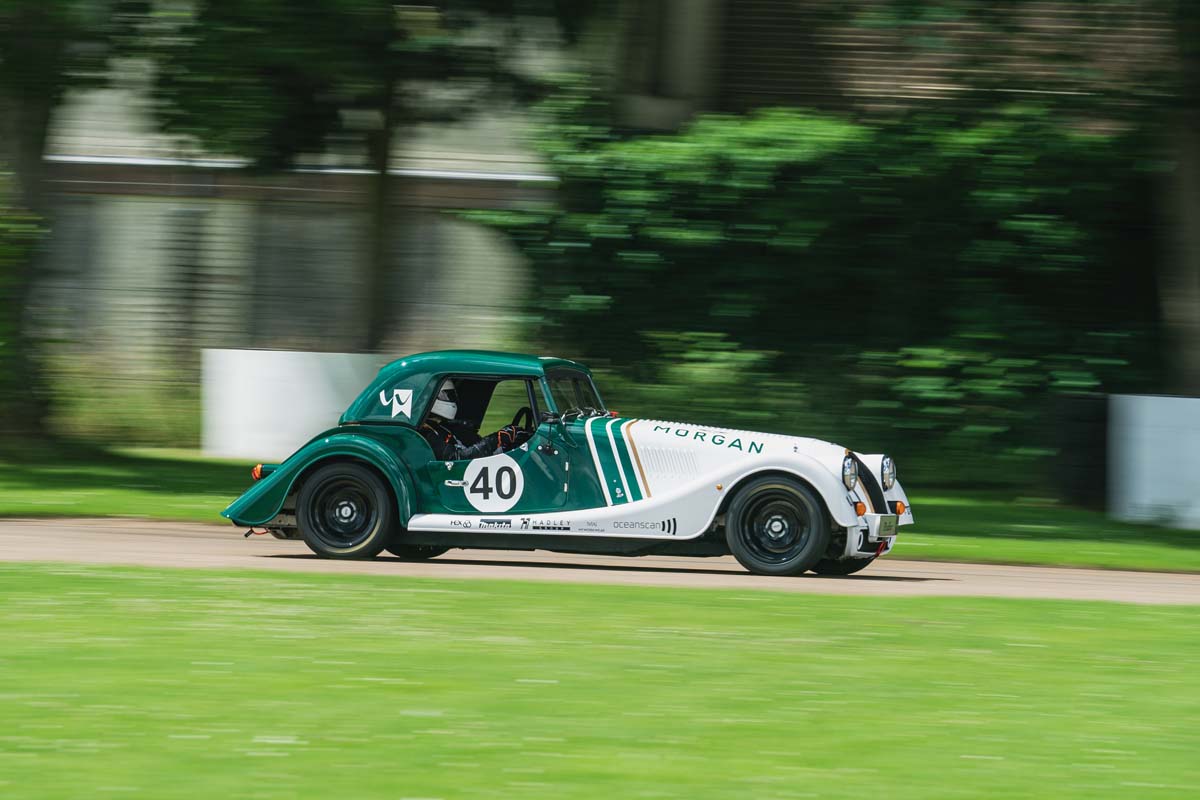 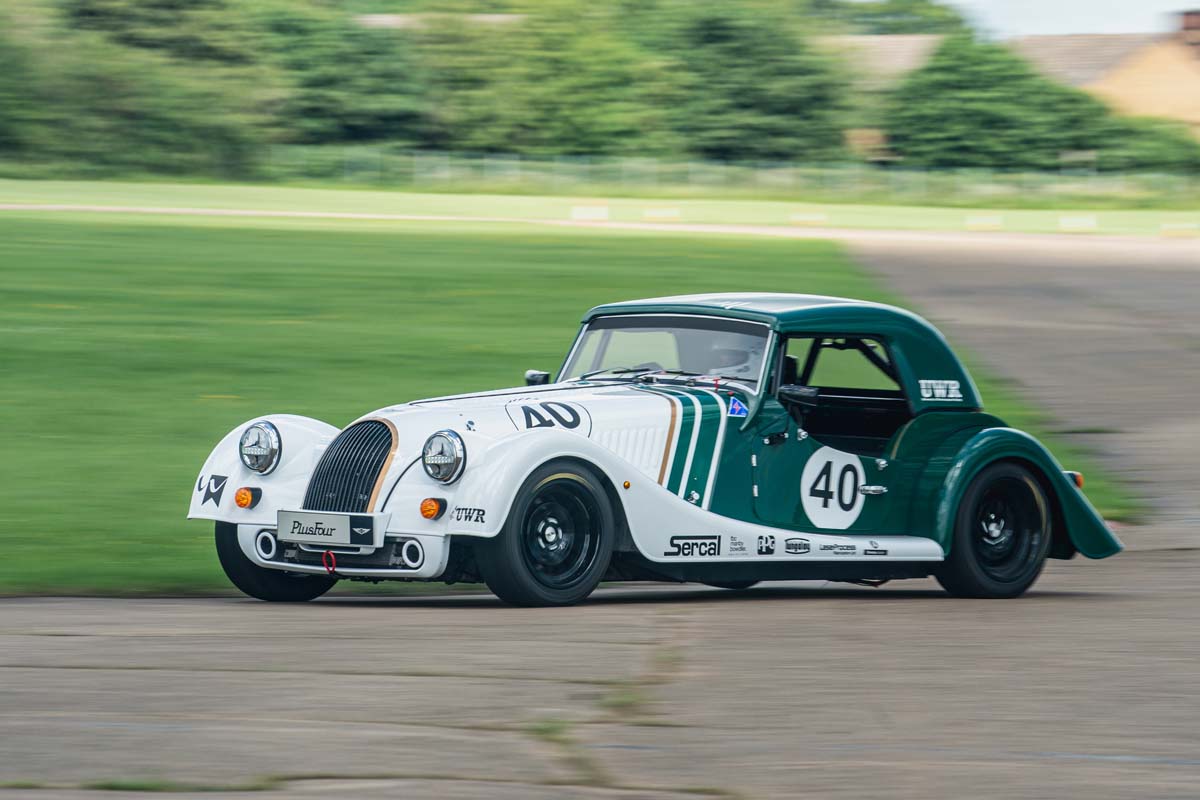 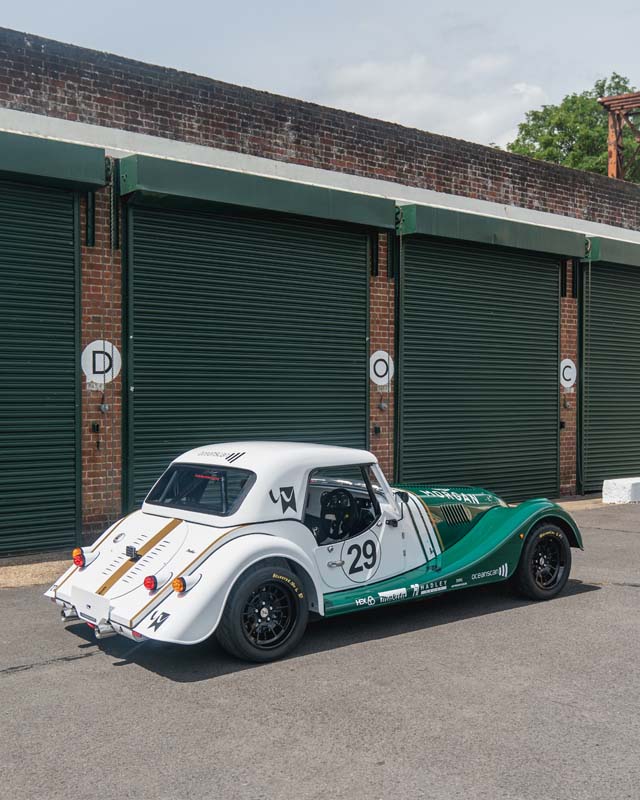 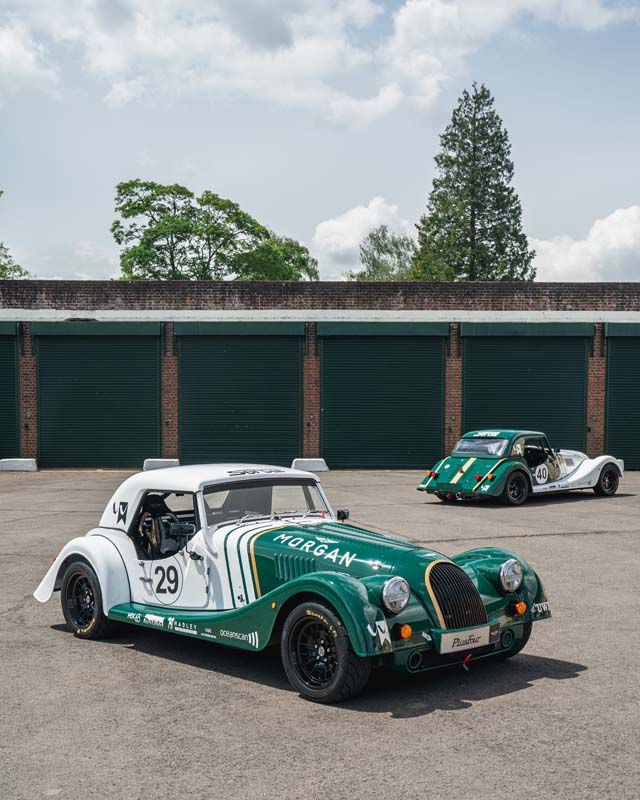 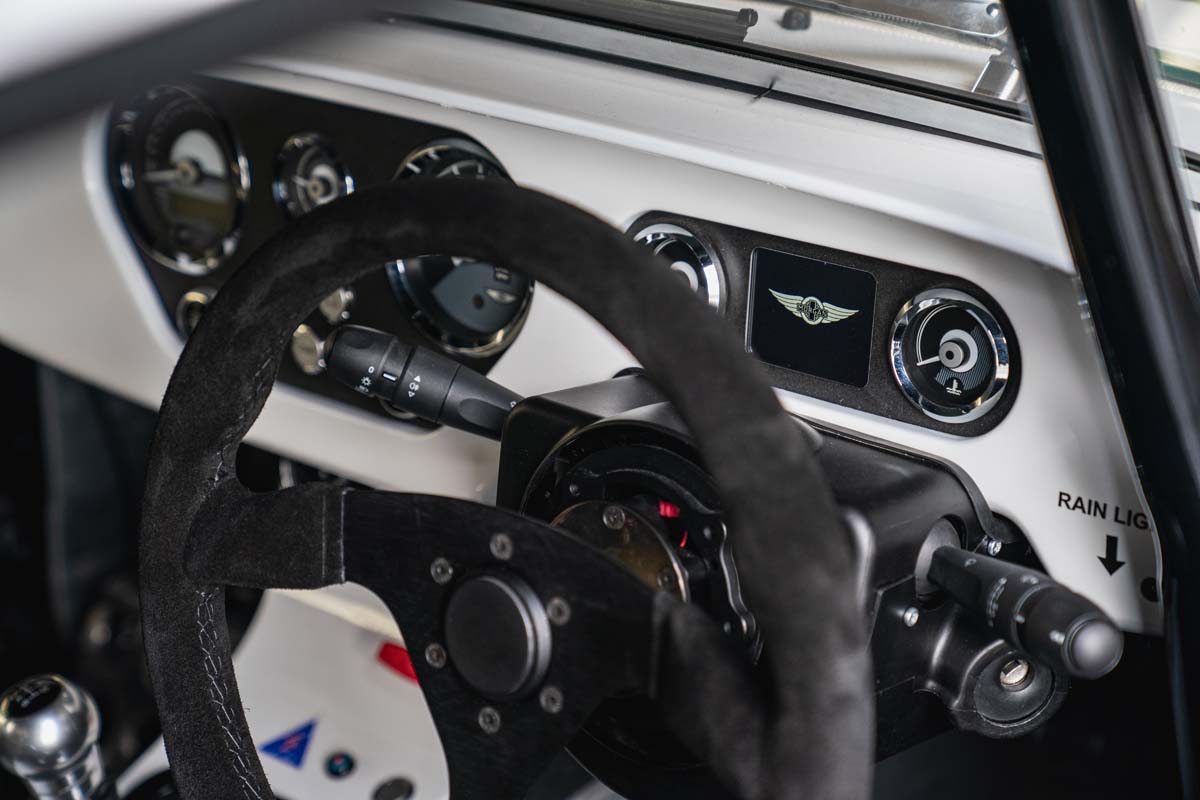 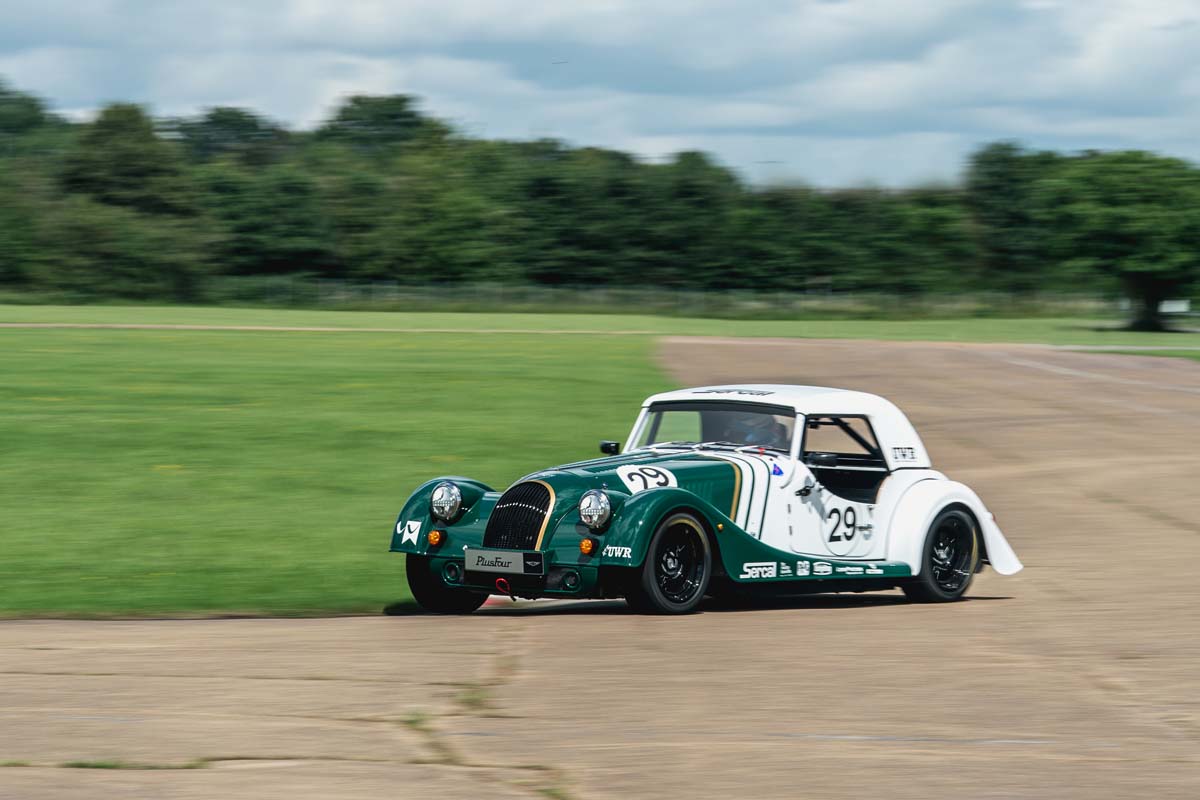 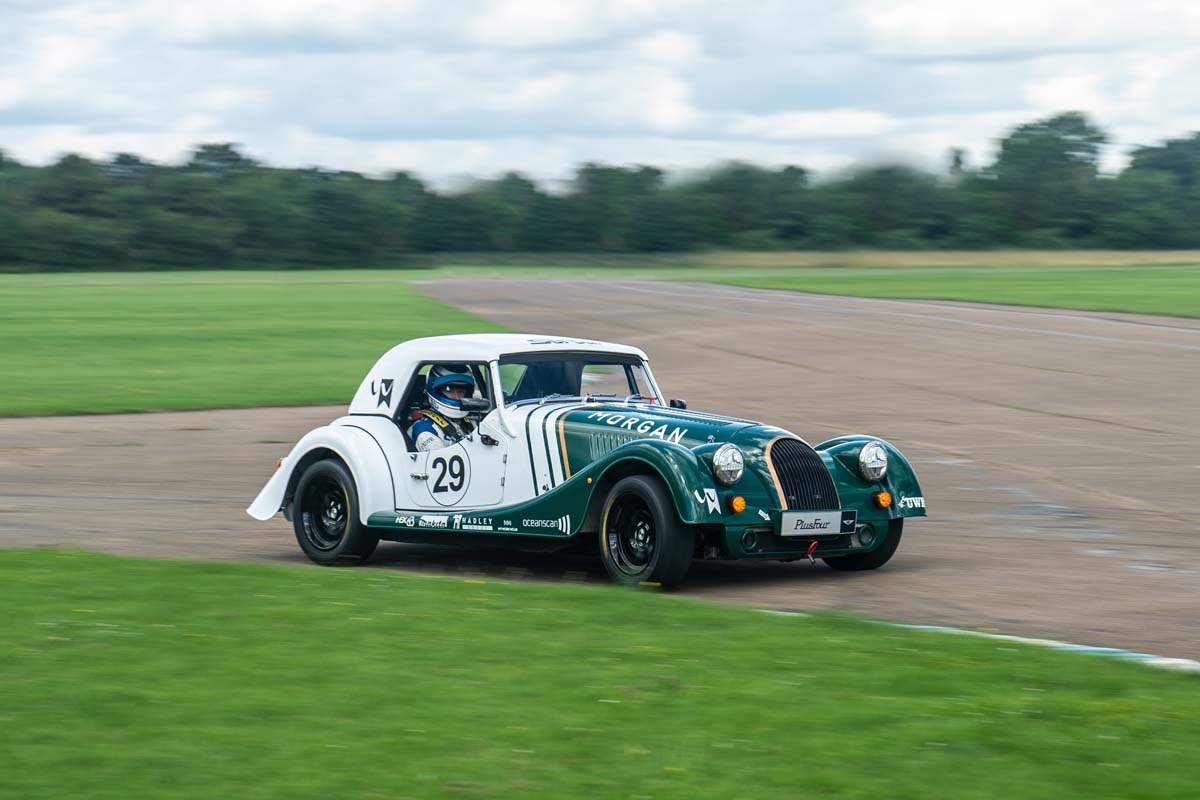 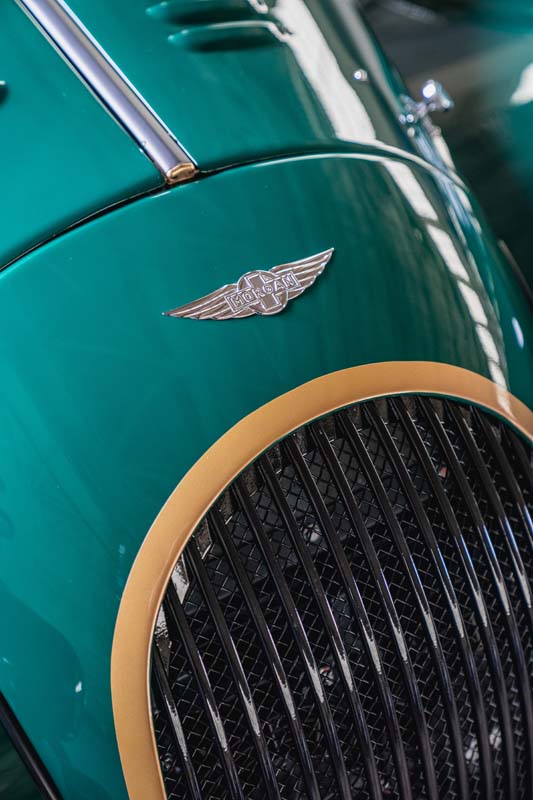 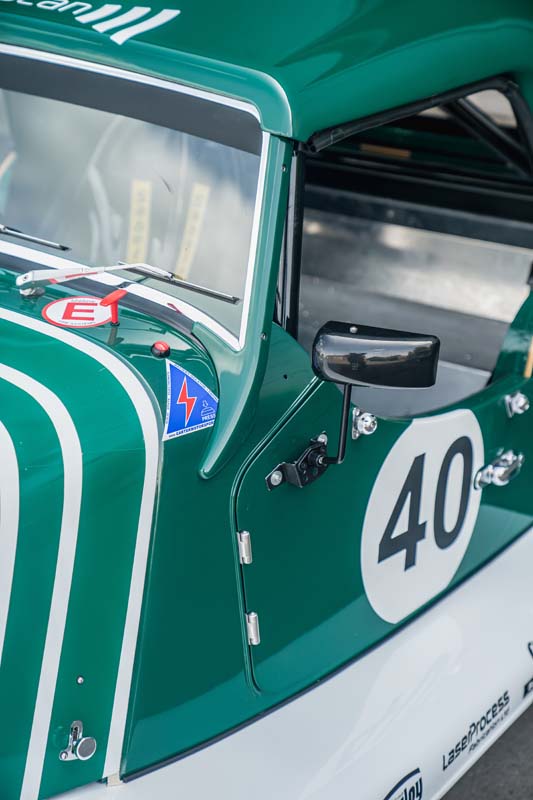 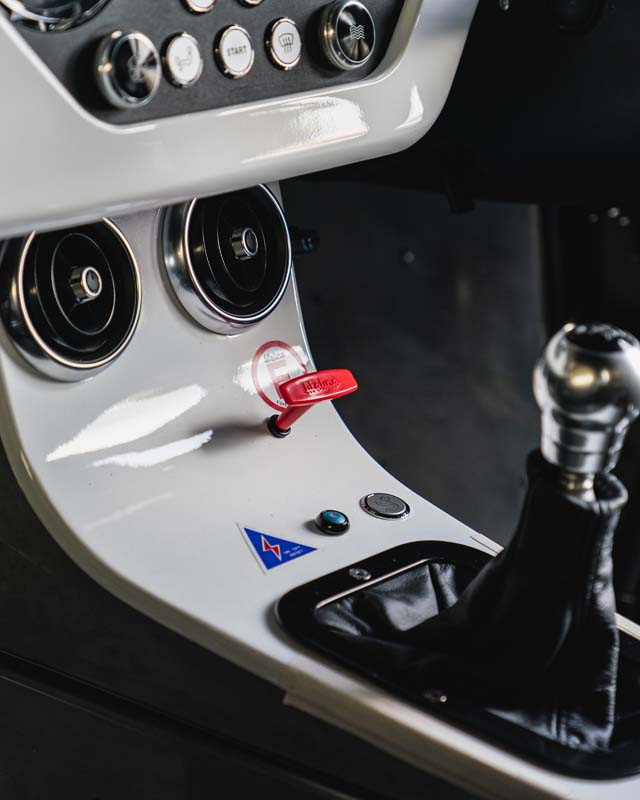 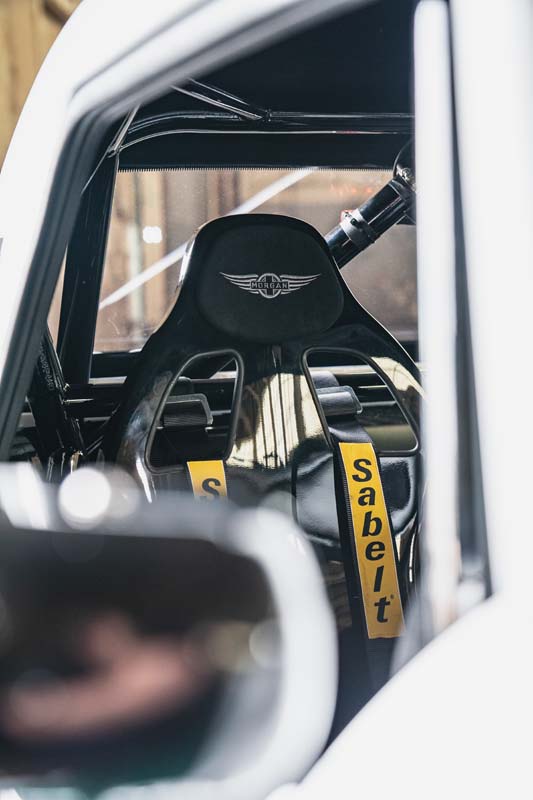 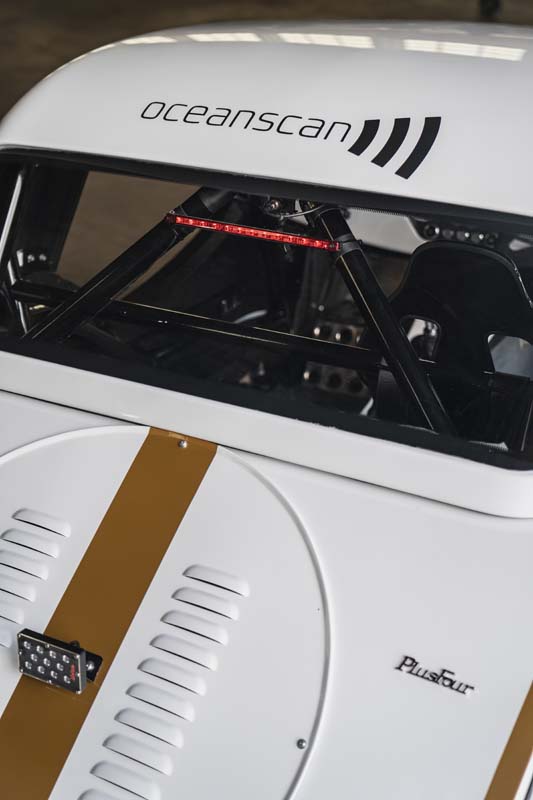 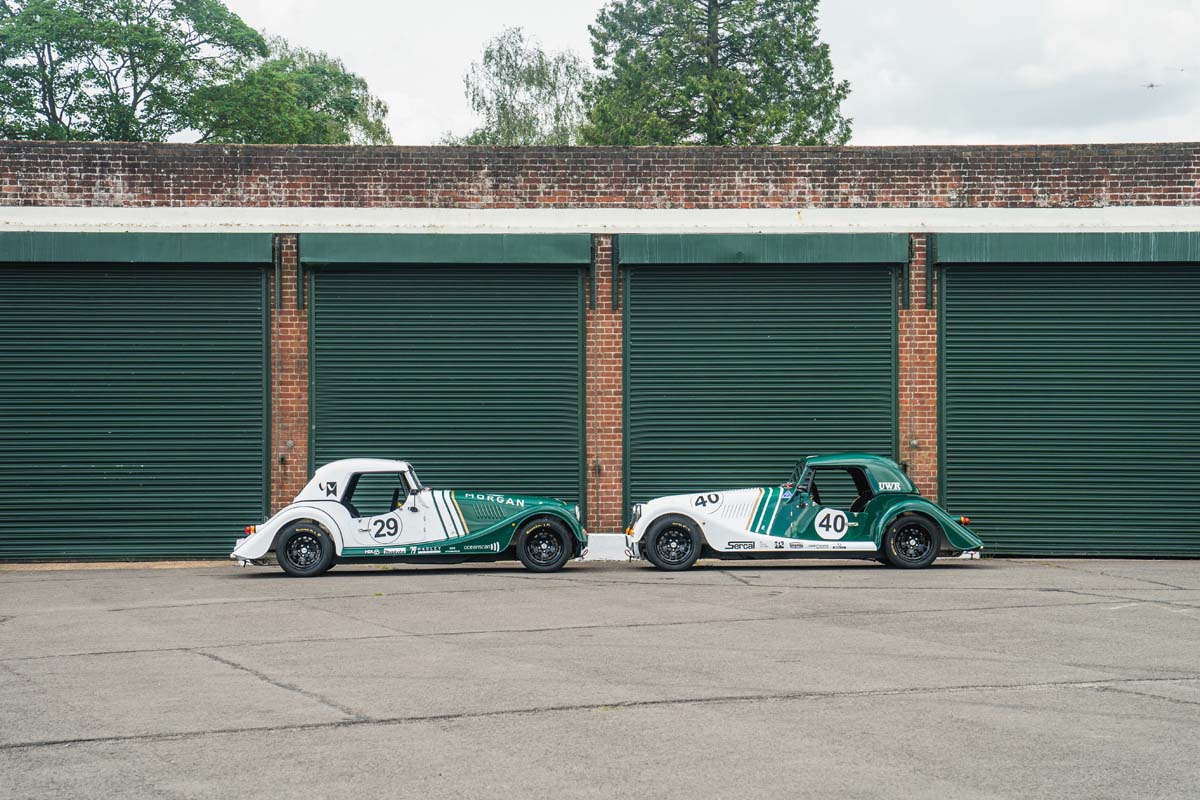 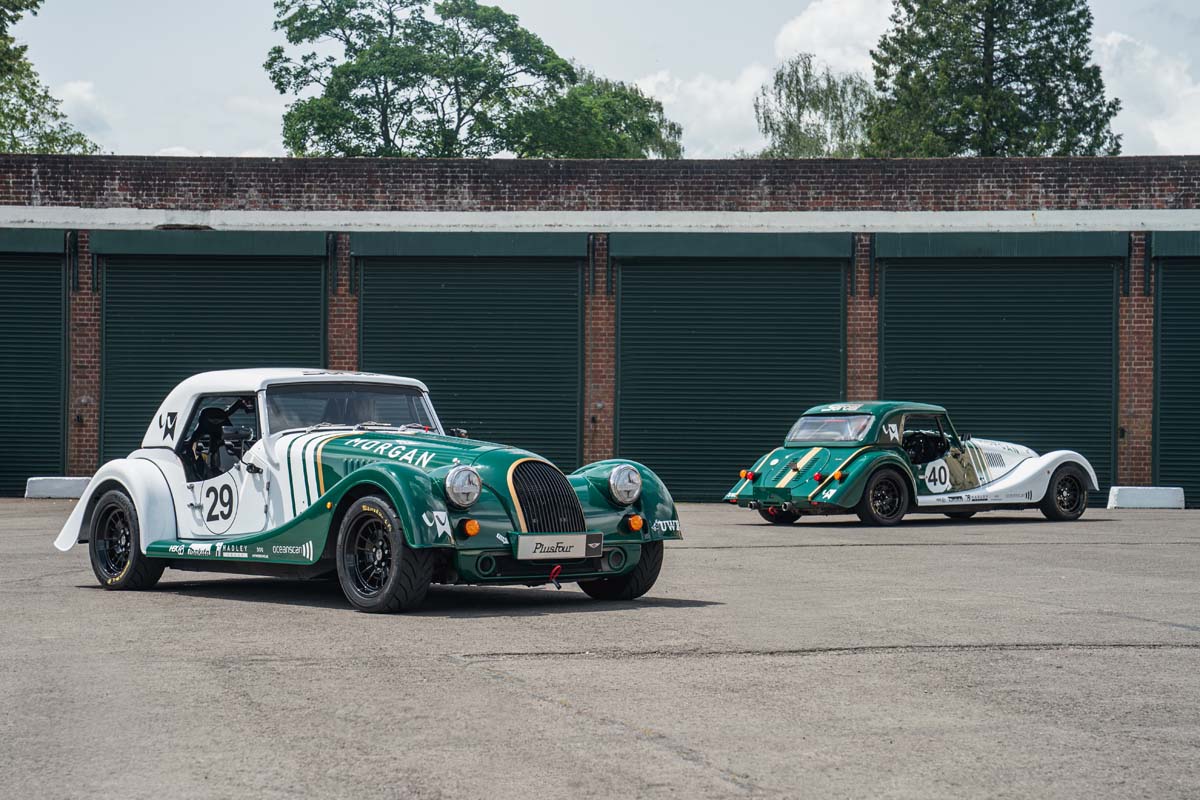 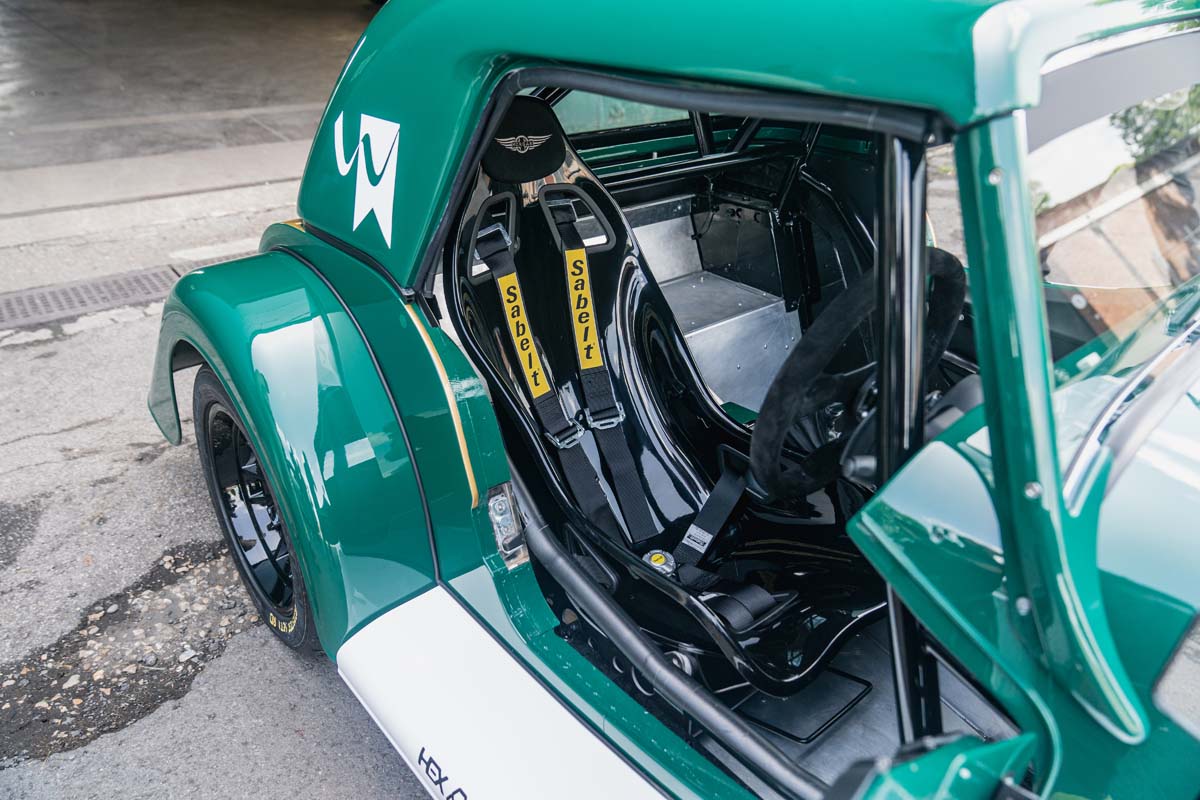 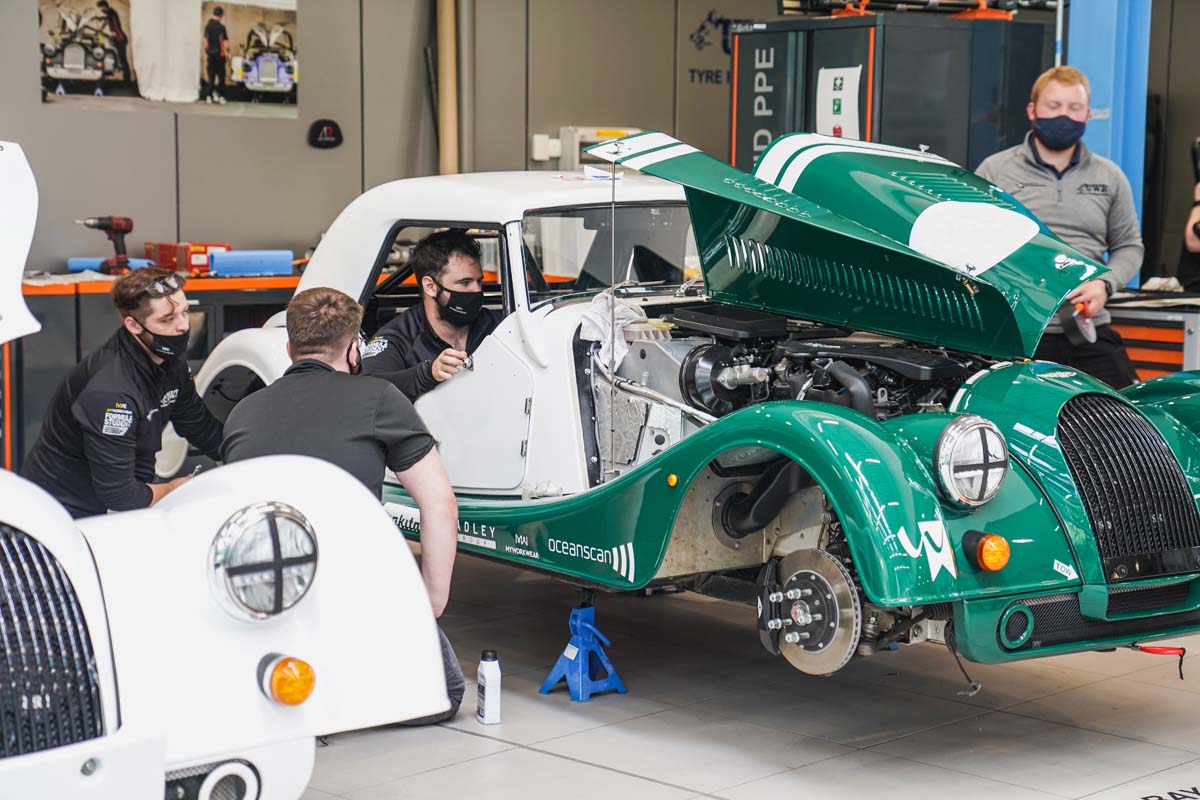 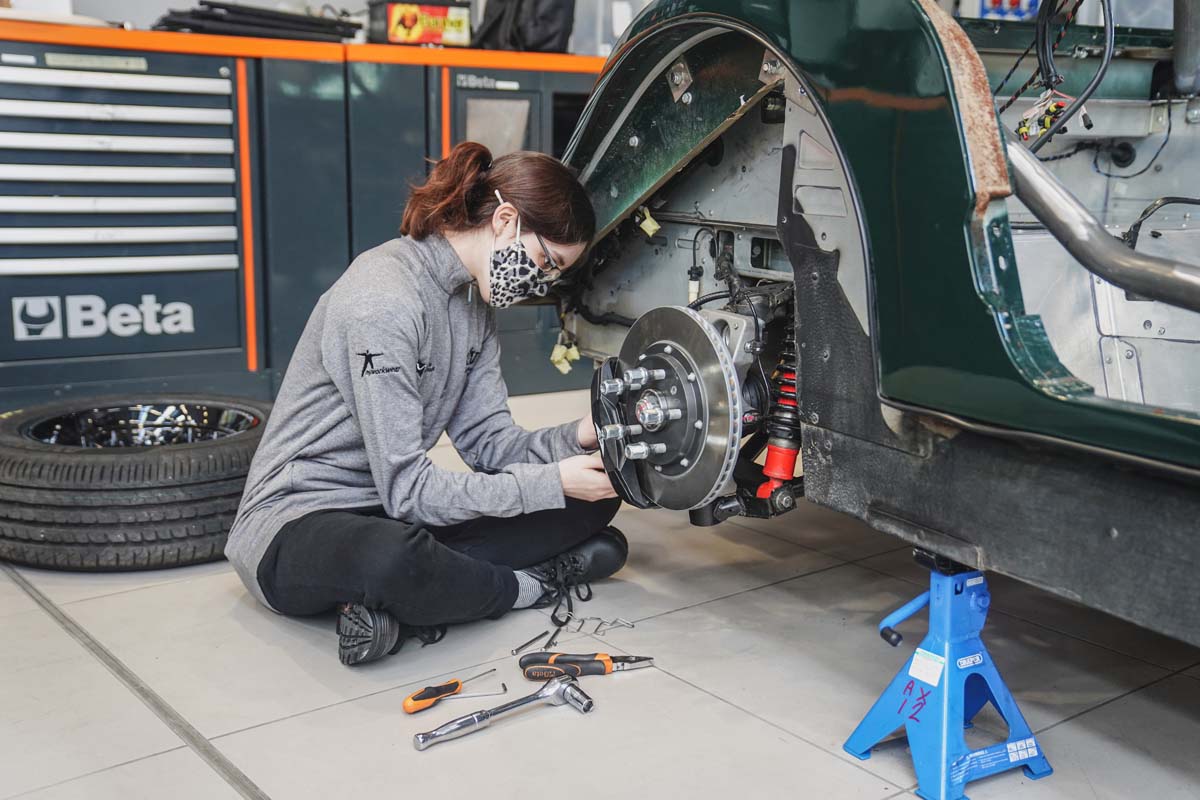 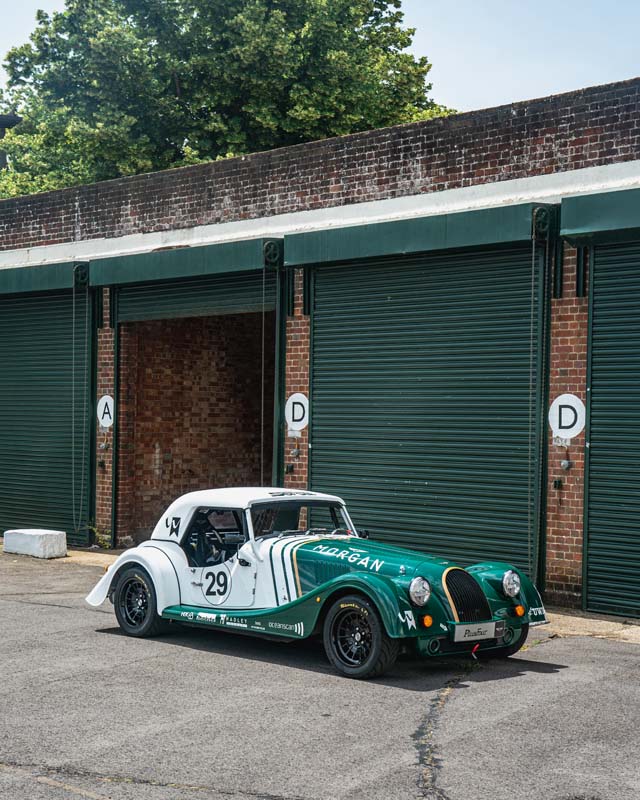