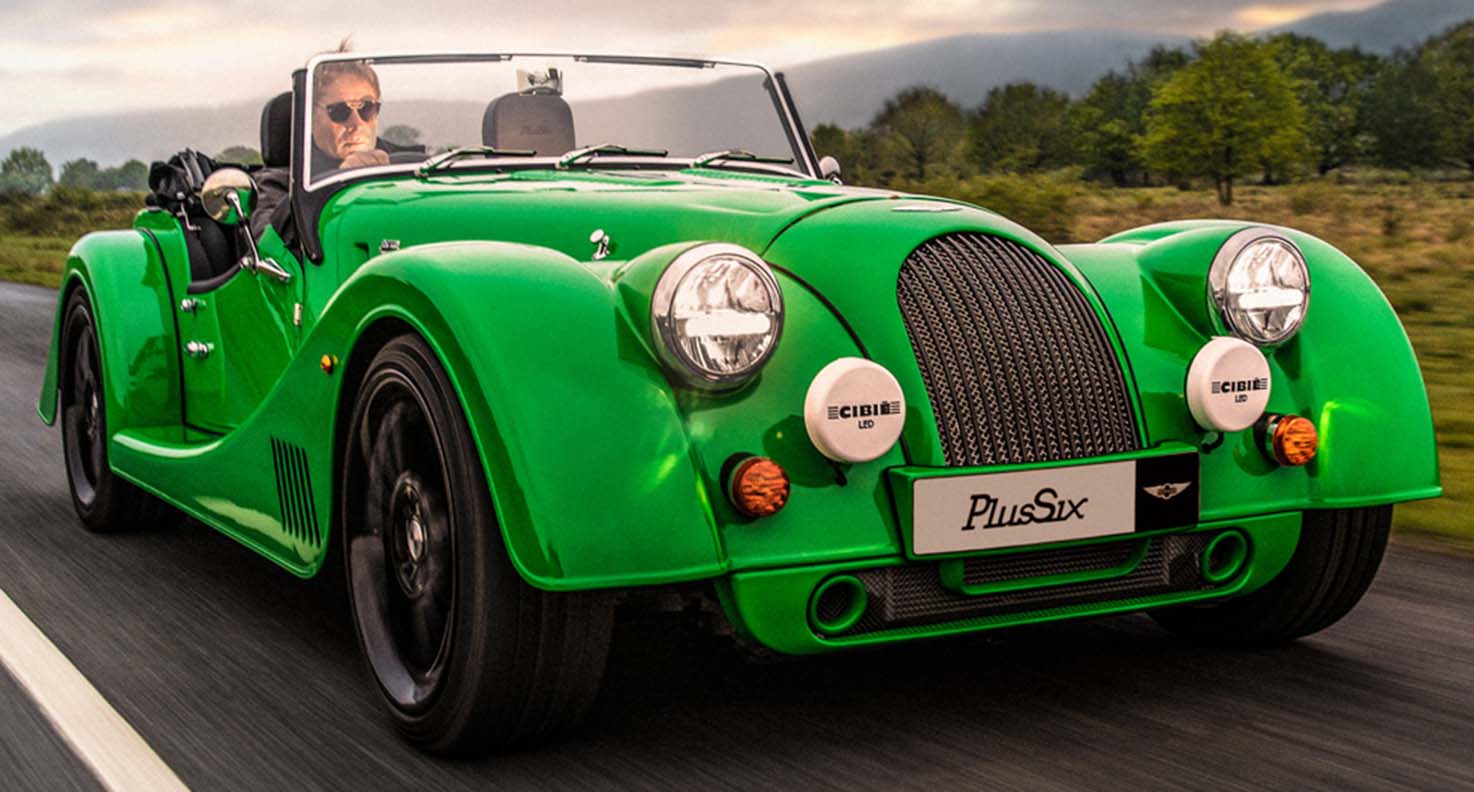 The Morgan Motor Company continues its programme of customer-focused vehicle enhancement with a host of upgrades for its Plus Four and Plus Six models. The updates come collectively as part of Morgan’s Model Year ’22 (MY22) package, in the company’s move to a cyclical product enhancement programme. The MY22 update comes following feedback from customers and press alike, and reflects Morgan’s desire to evolve its product and provide tangible customer benefit. It furthermore provides renewed purchase motivation, as part of the company’s wider long-term product strategy.

An all-new hood design leads the MY22 update package, and is designed to improve usability, weather protection, and refinement. This has been achieved through a revised frame structure that eliminates the requirement for hood rail fasteners, and a vastly enhanced seal package around door and sidescreen closures. Together, these changes bring a marked improvement in speed and ease of hood operation, cabin noise insulation, and weather protection.

The MY22 update sees the first usage of Morgan’s redesigned ‘wings badge’ on a vehicle. The iconic logo has received its first update in more than a decade, and the change comes as part of Morgan’s wider brand identity refresh. The badge was designed in-house and is an example of the company’s new level of digital craftsmanship that sits perfectly alongside its famed array of traditional coachbuilding skills. The new badge is complemented by a lower intake mesh that can now be specified with a black finish to match the optional black upper grille mesh.

The engine sound and character is core to the Morgan driving experience, and now customers will be able to enjoy the unrestrained sound of their Plus Four or Plus Six while out on the open road, but with the option of a more subtle acoustic profile in urban environments, thanks to the optional Active Sports Exhaust System. Featuring active bypass valves, the full character of the engine is released when driving in Sport mode (automatic models) and Sport Plus modes. It comes with a choice of polished silver or black tailpipes.

Inside the car, an all-new seat improves comfort, as well as driver confidence during dynamic driving. This has been achieved through reprofiled ergonomic seat padding in the base and backrest, as well as enhanced lateral and longitudinal support. It comes in two forms: the Comfort seat, which comes as standard on the Morgan Plus Four, and features adjustable lumbar support, and the Comfort Plus, which is fitted as standard to the Morgan Plus Six – and is available optionally on the Plus Four – and features increased elasticity in the seat base along with additional pneumatic adjustment to the side and thigh bolsters.

A new lockable storage compartment is now available as an option on both the Plus Four and Plus Six. Fitted to the rear of the luggage compartment, it provides secure stowage for valuable items when the car is left unattended, with no impact on the existing storage capacity or occupant space.

Additional interior lighting is provided by the standard fitment of a pair of LED lights to the rear bulkhead, a further useability enhancement to the MY22 models. A concierge function has been incorporated into the headlights, too, keeping them illuminated for 30 seconds after the key has been removed from the ignition.

The addition of a dual USB outlet as standard represents a further passenger convenience feature, and when combined with the existing Bluetooth audio connectivity facilitate seamless mobile device integration for navigation and in-car entertainment.

Steve Morris, Chairman and CEO of Morgan Motor Company, said: “For 112 years Morgan has listened to its customers, offering a bespoke service that has made it famous the world over. Today, that’s as much the case as it ever was, and feedback on the Plus Four and Plus Six, which were launched in 2020 and 2019 respectively, has been carefully collated and acted on by our engineering team.

“The result of this engineering programme is the MY22 update package, which holistically brings new levels of usability, refinement and driving enjoyment to the four-wheeled range. The introduction of a cyclical structure to product improvement also demonstrates the progress the company has made in recent years and its new levels of commercial maturity.” 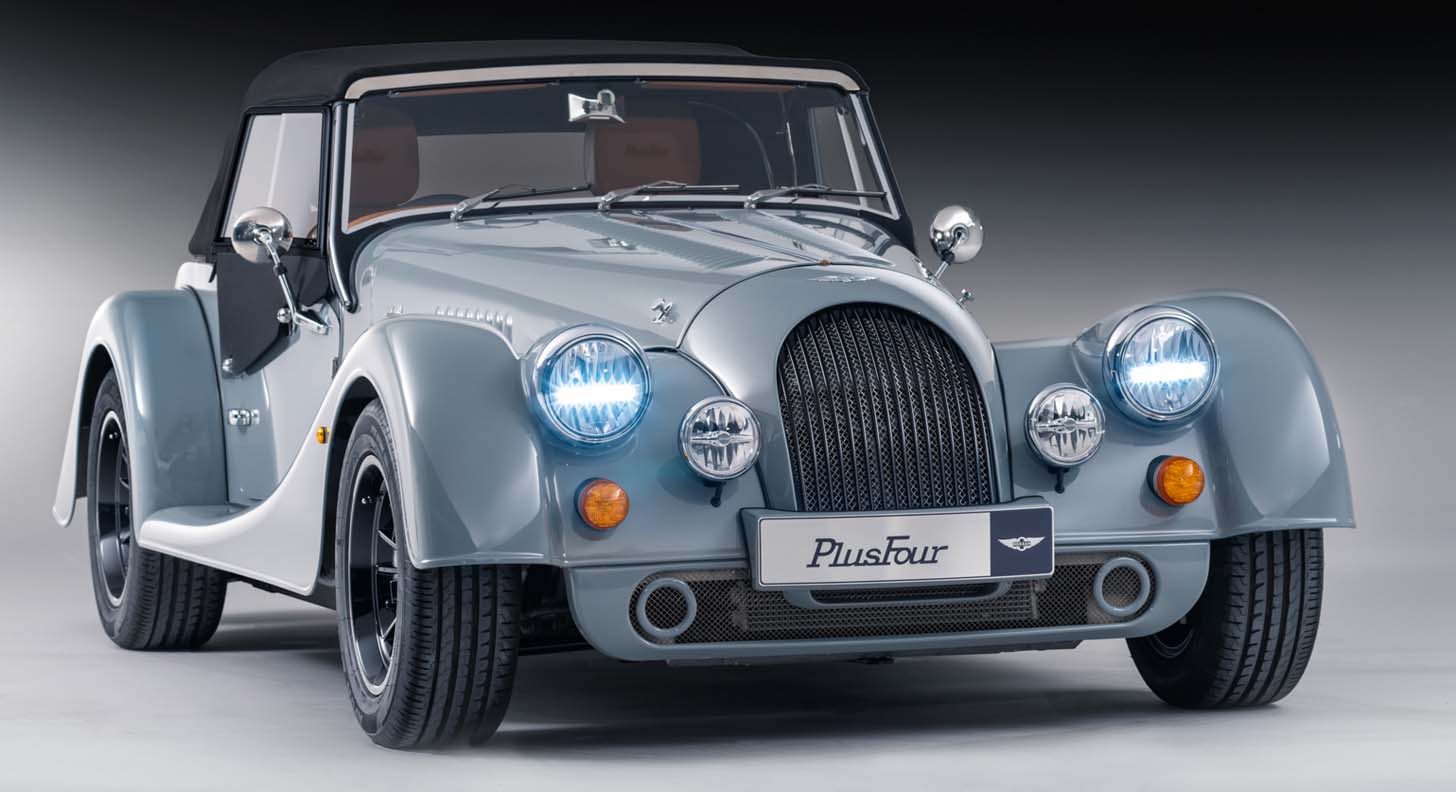 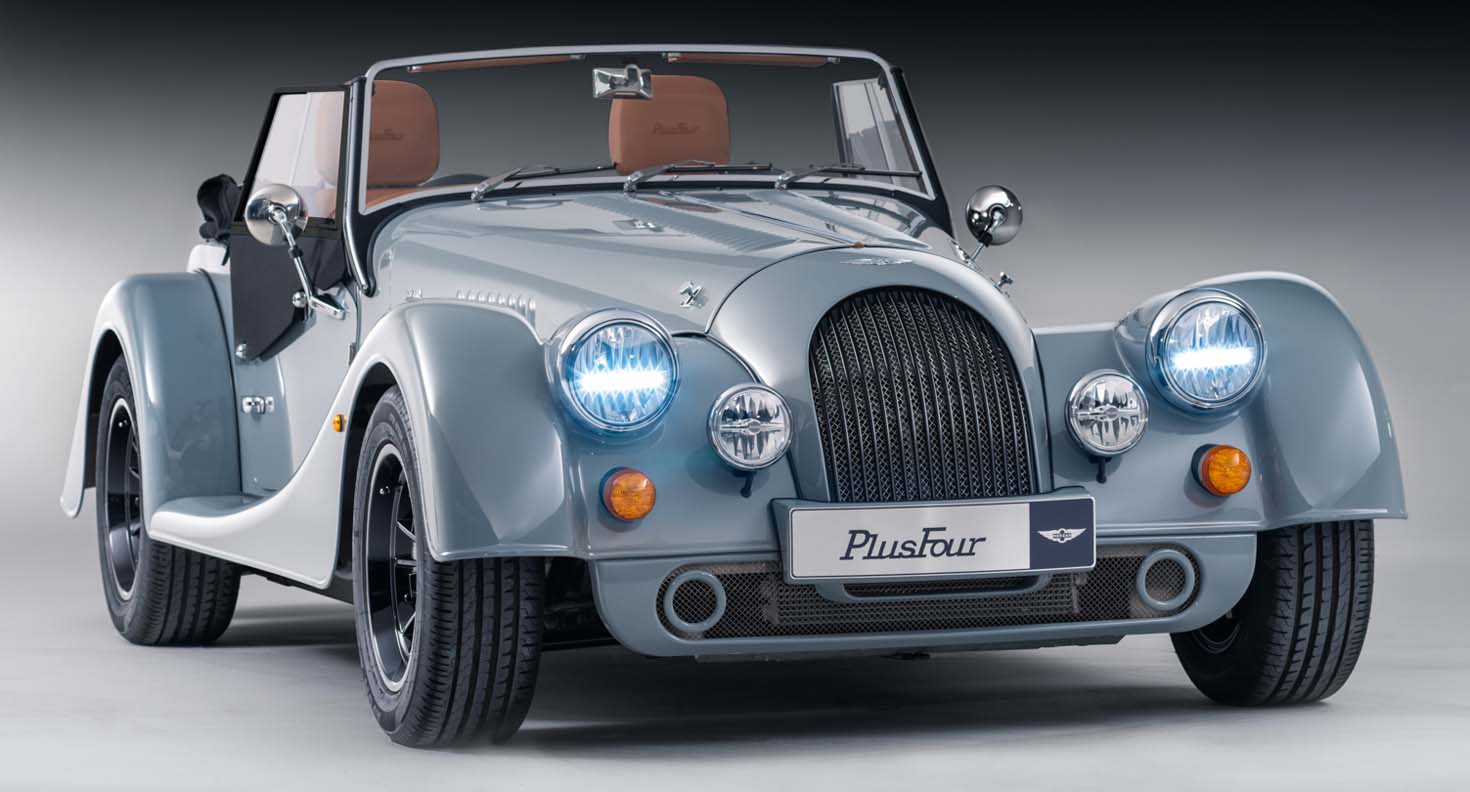 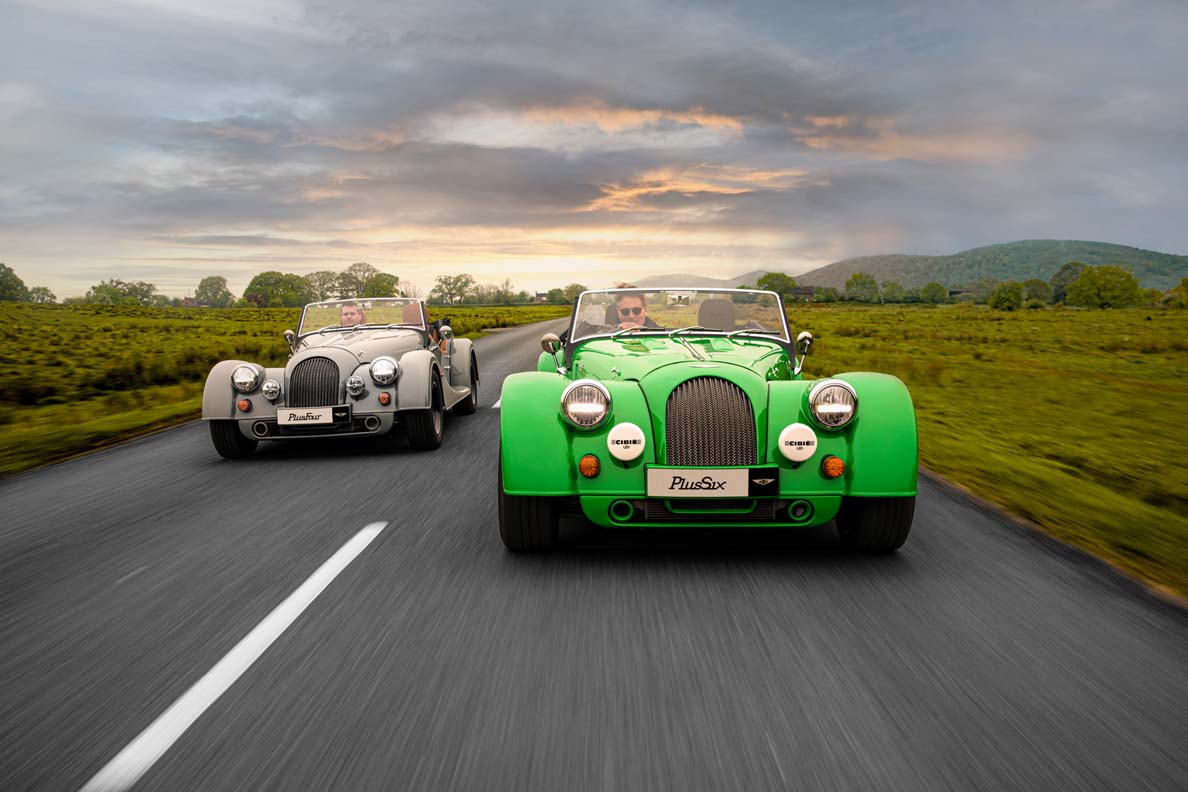 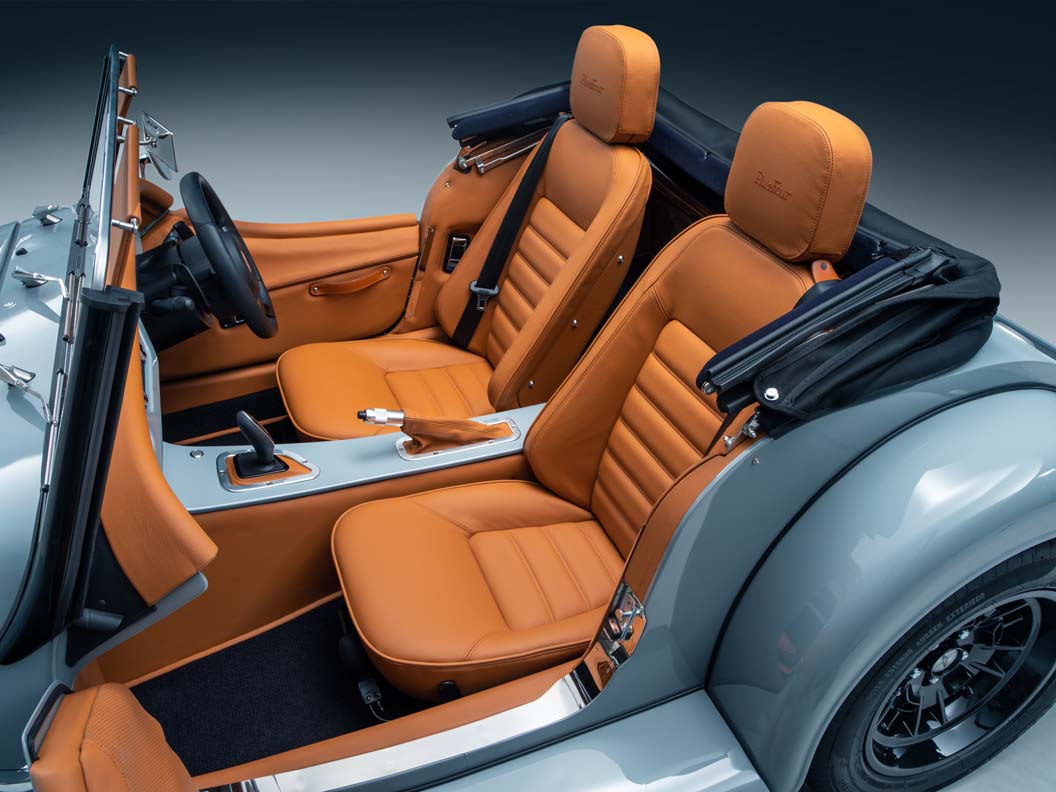 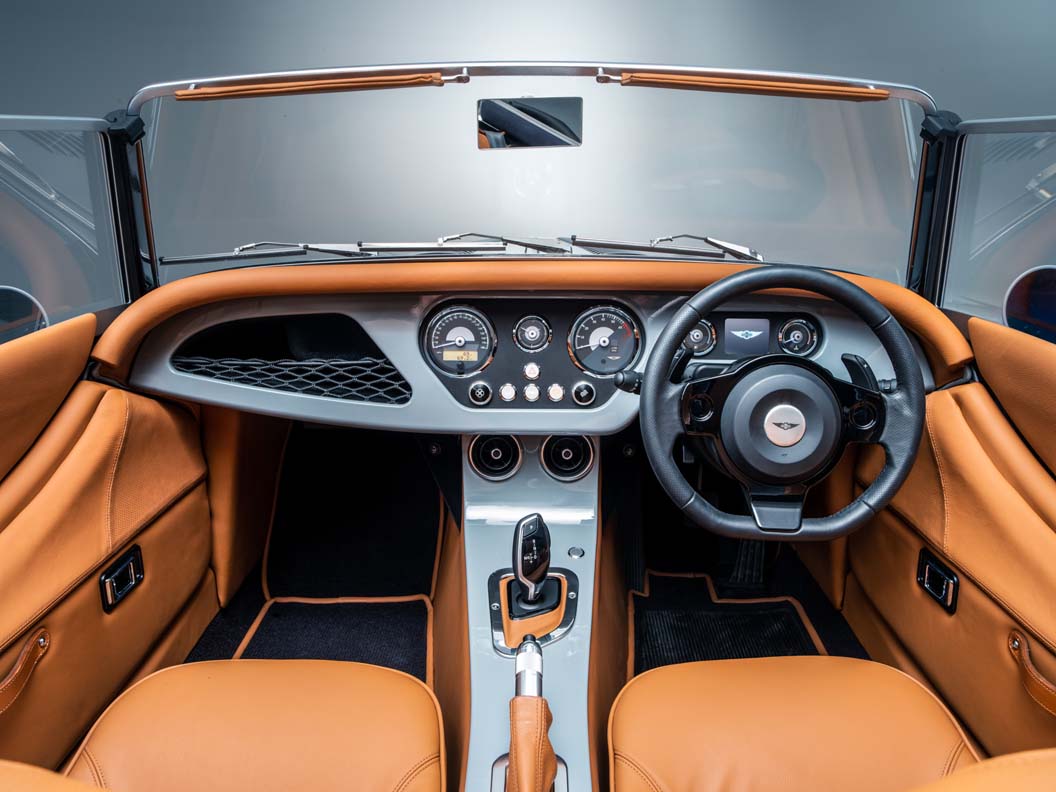 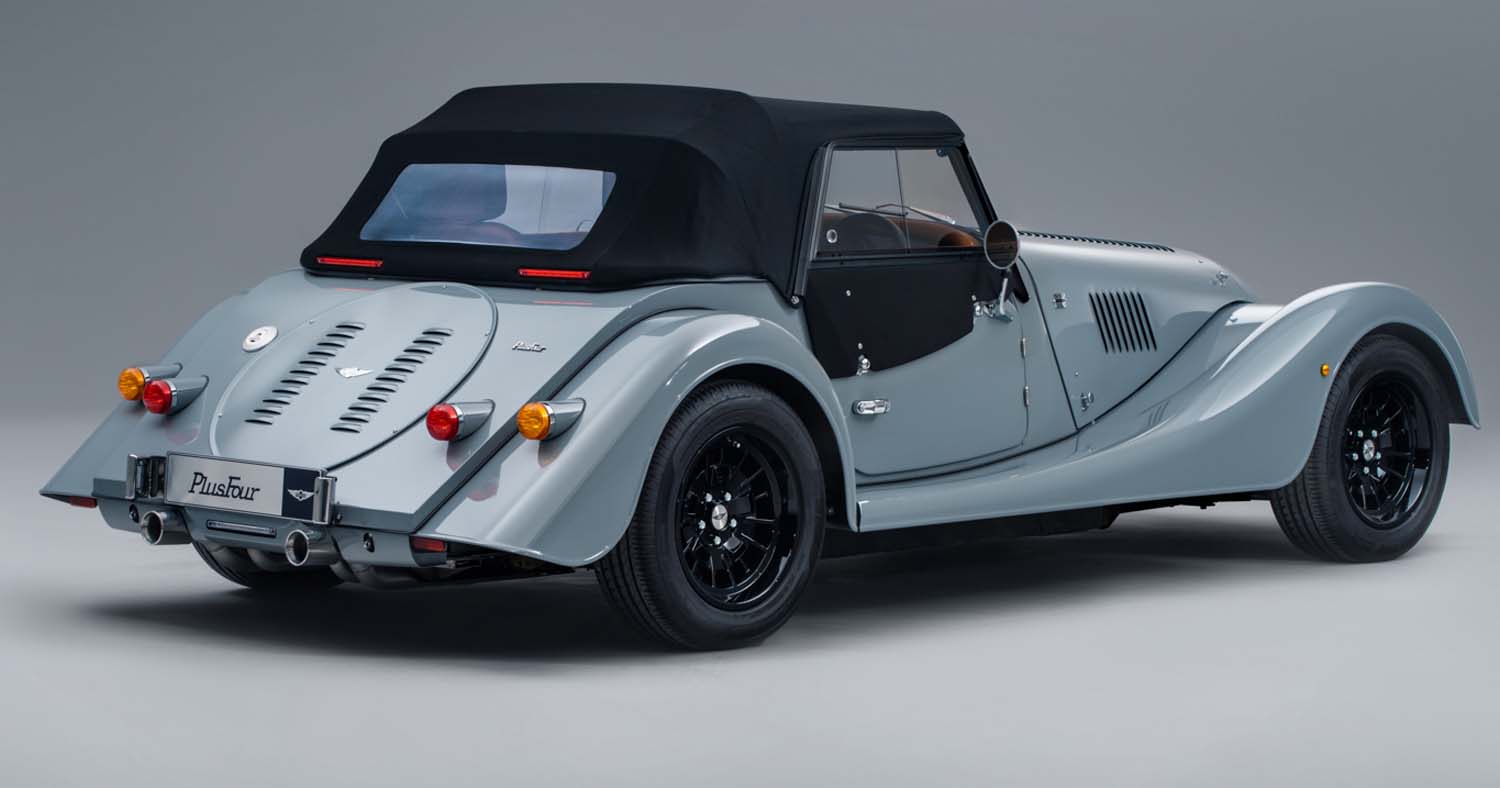 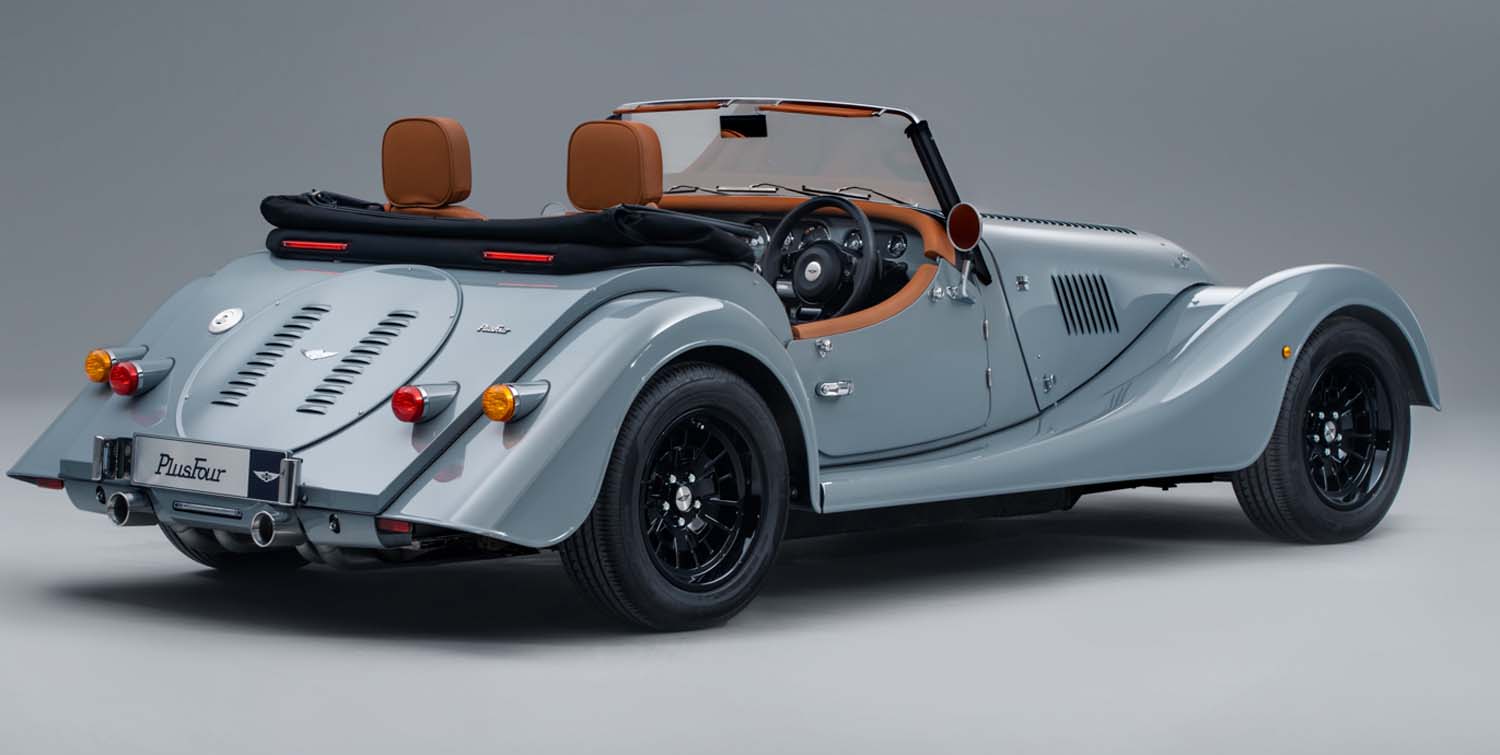 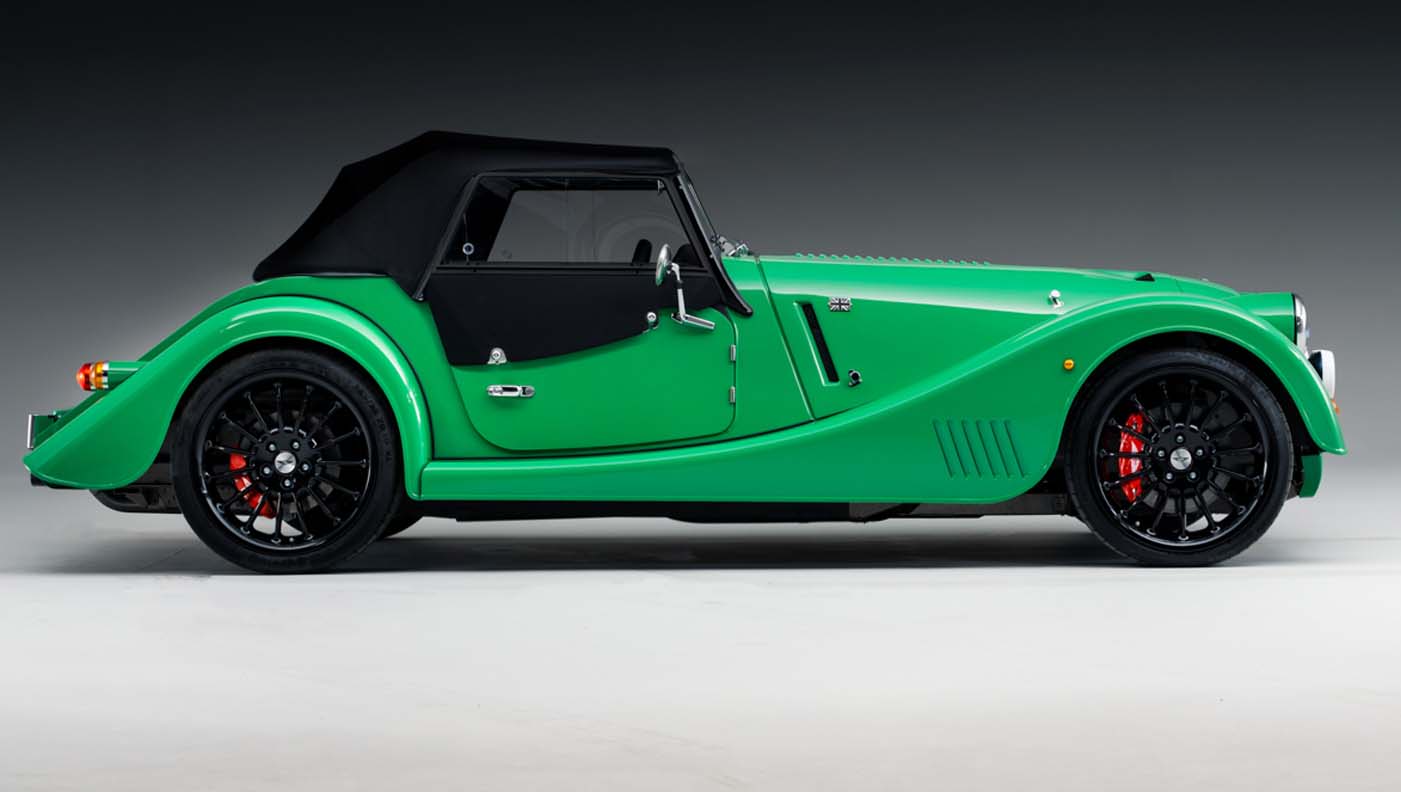 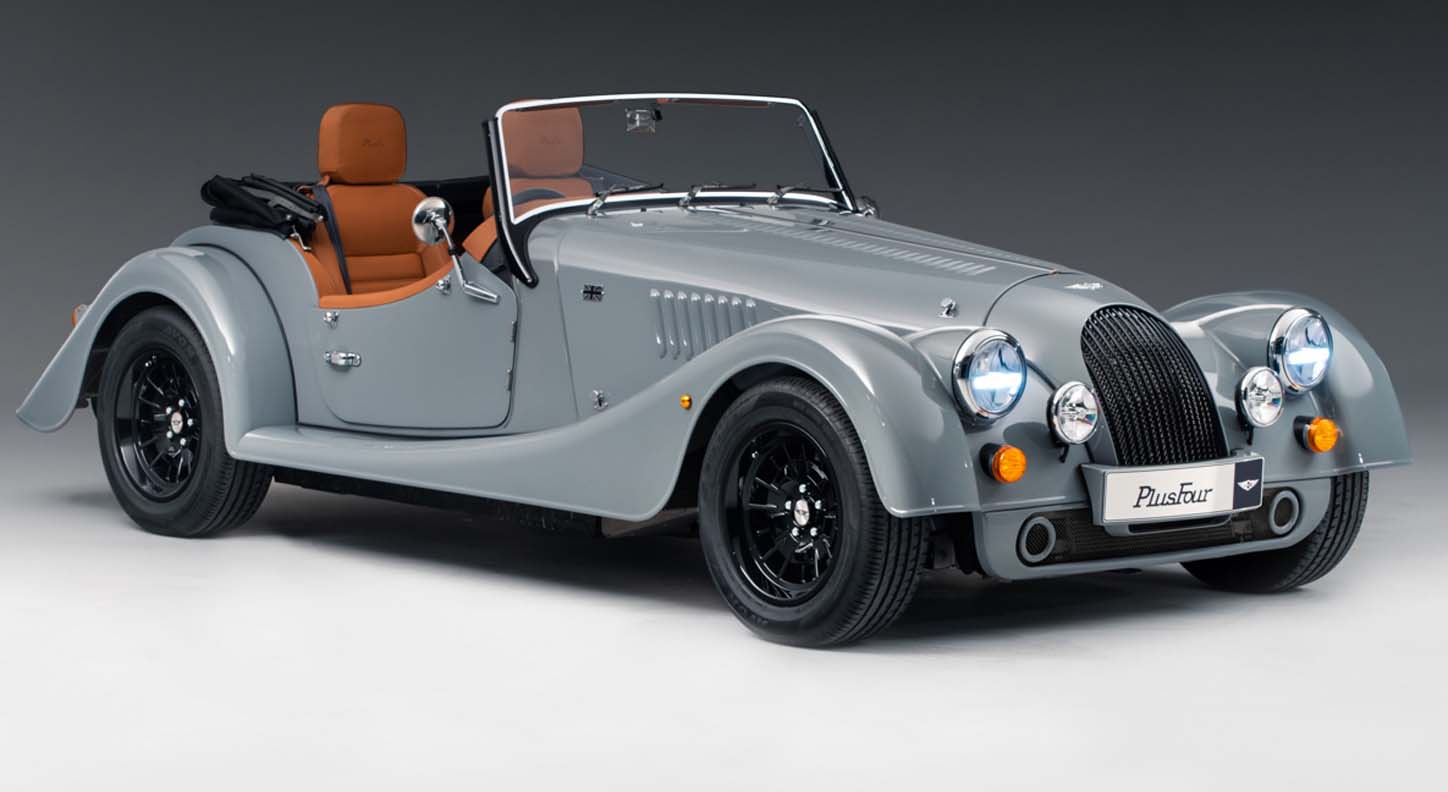 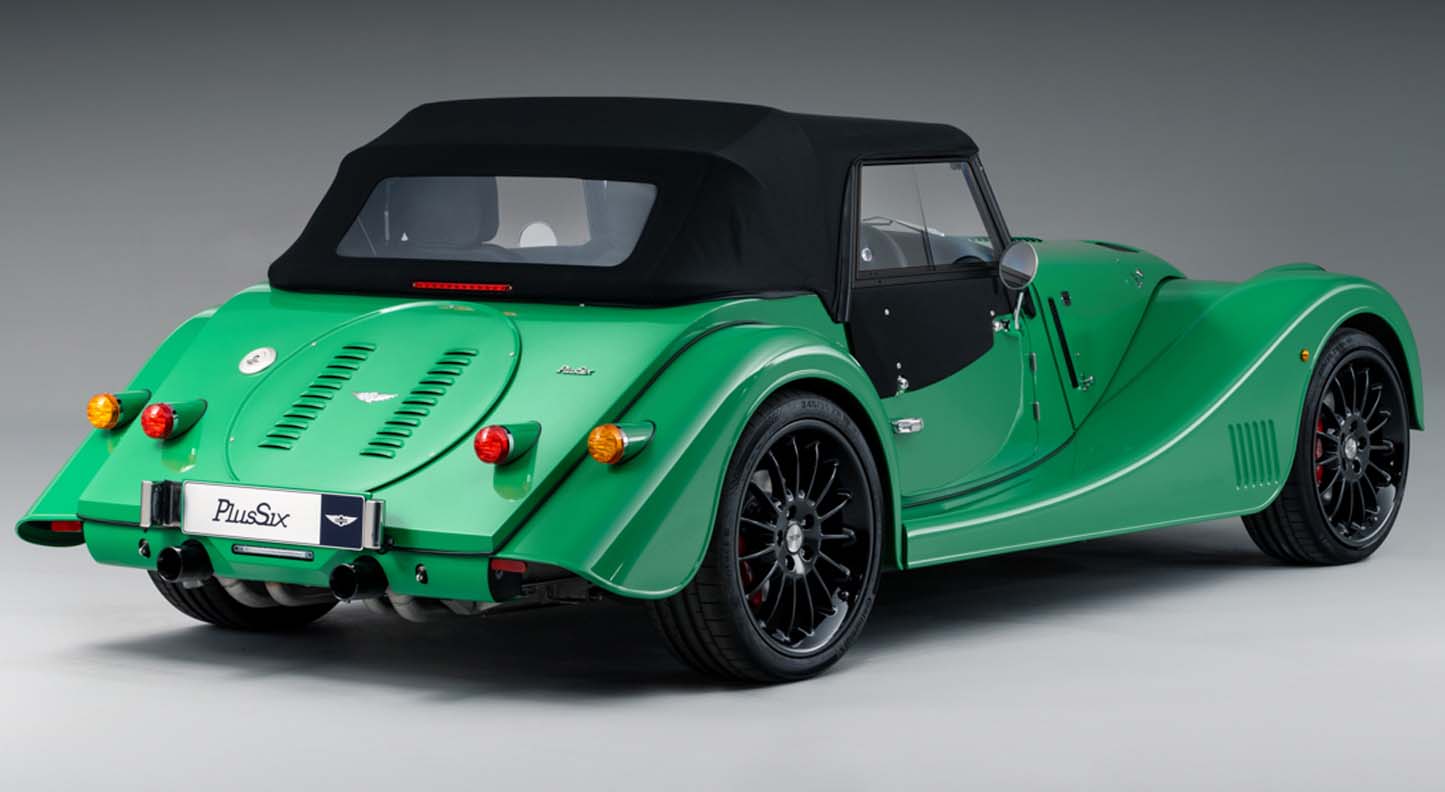 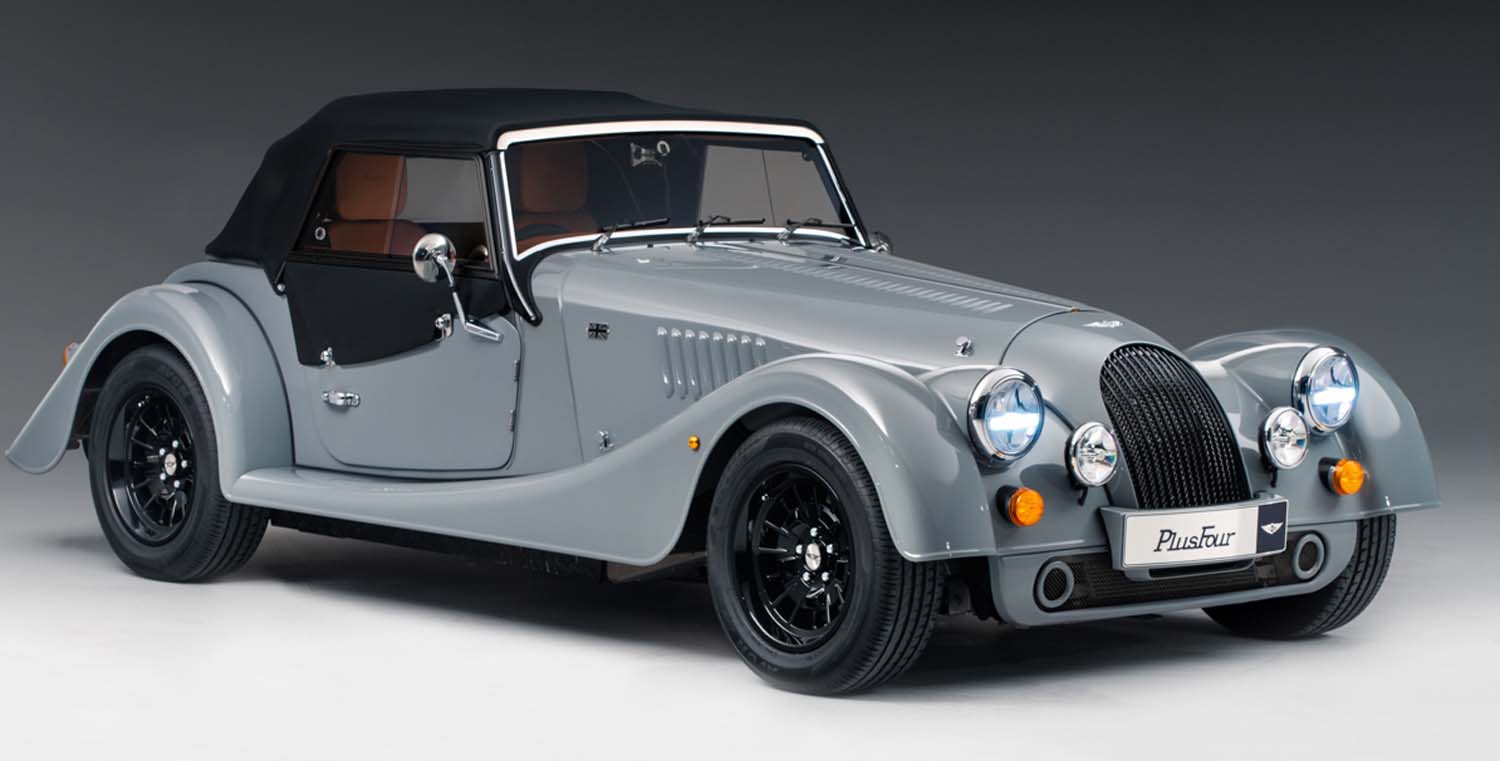 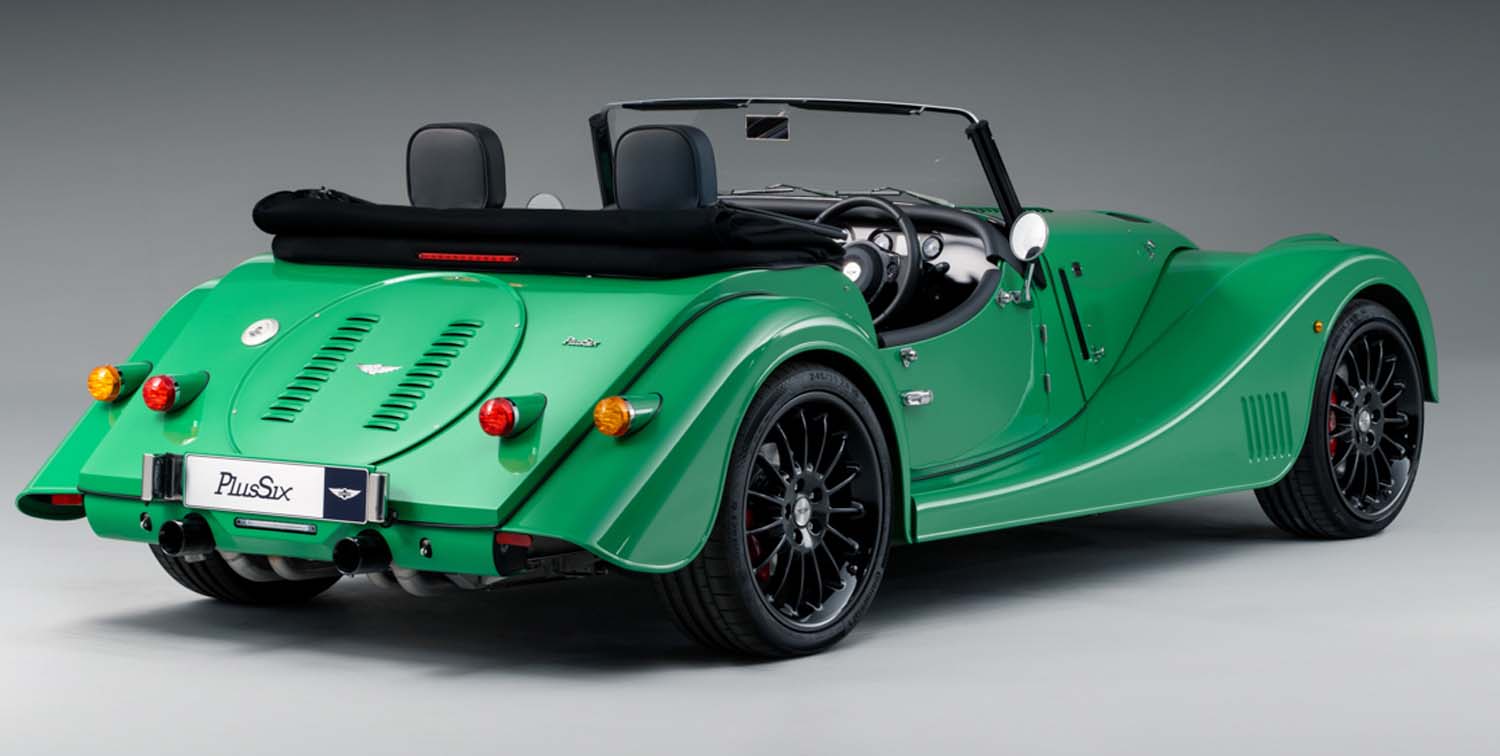 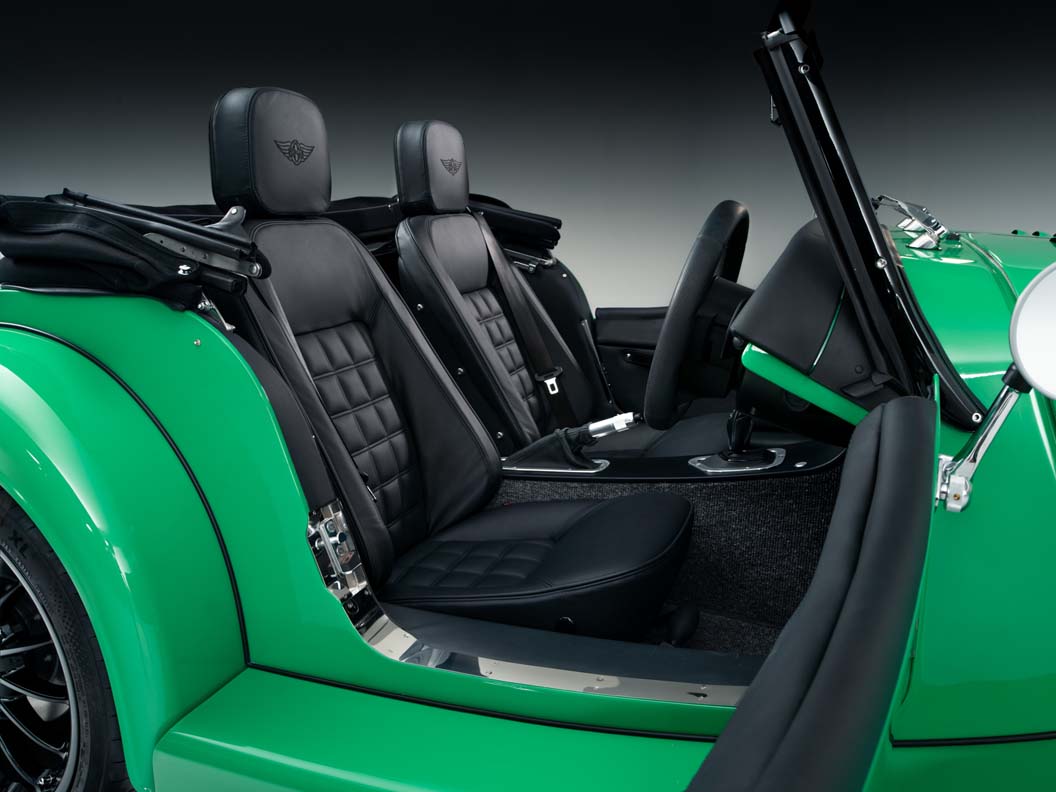 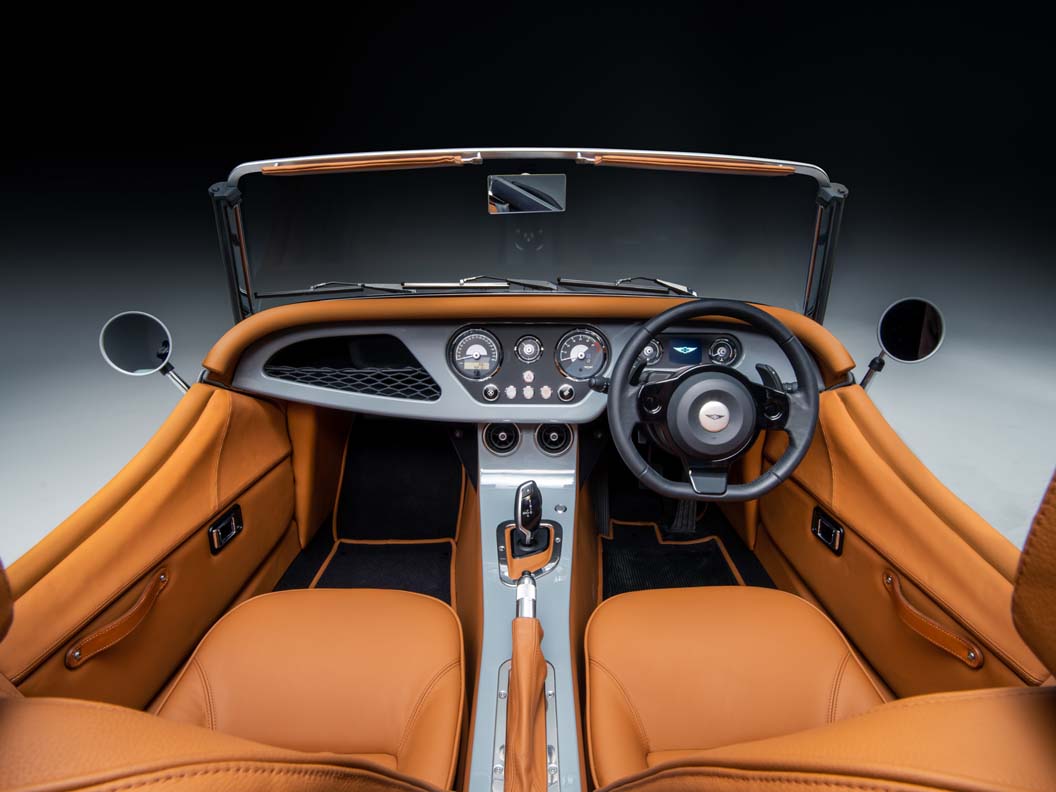 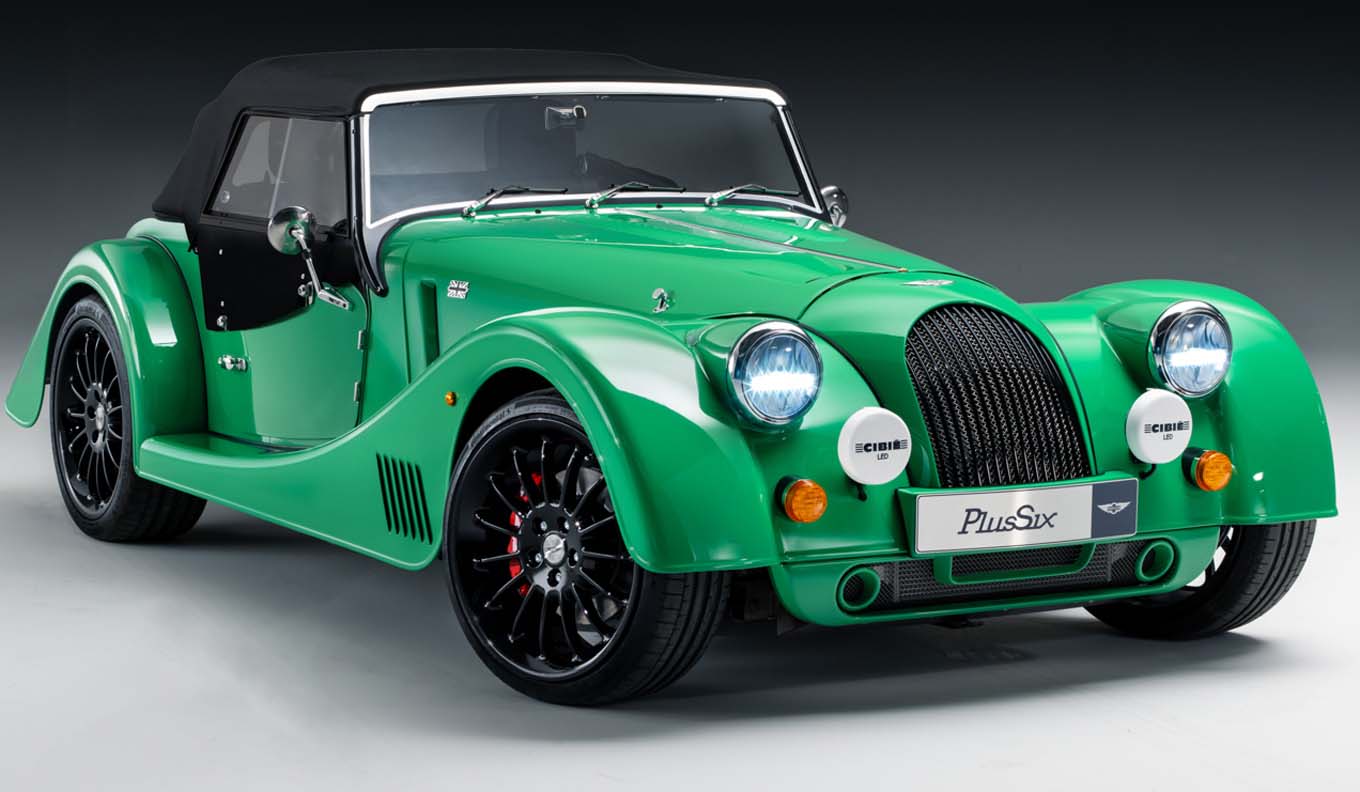 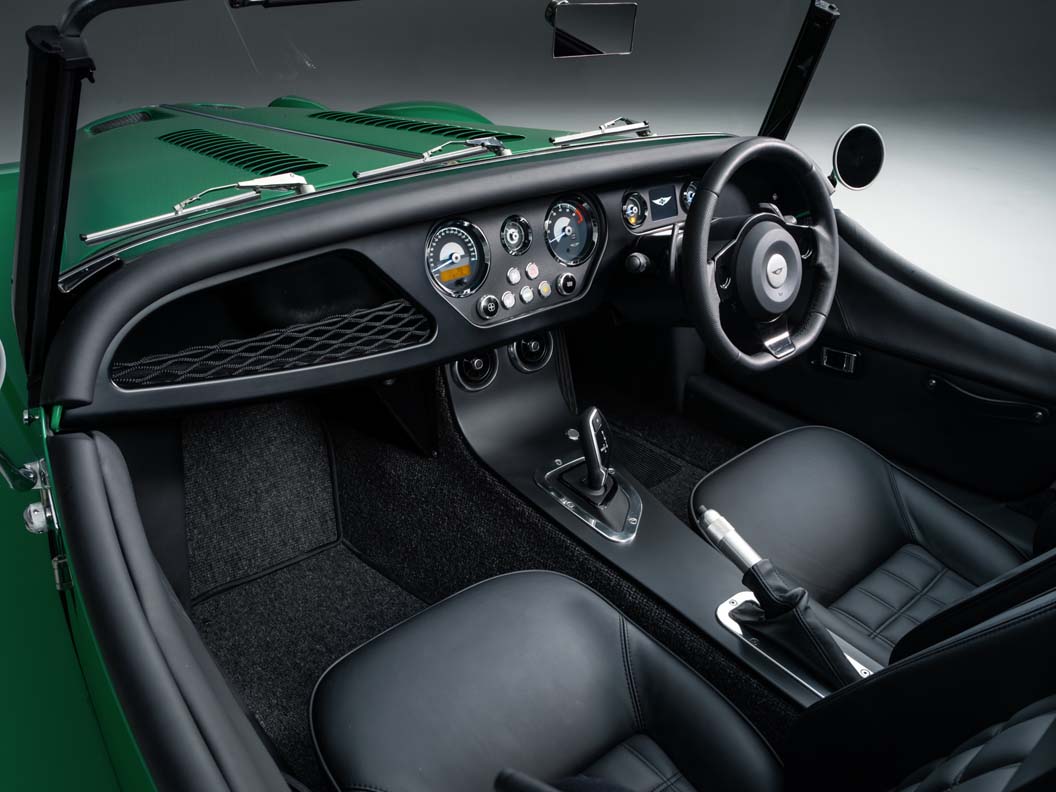 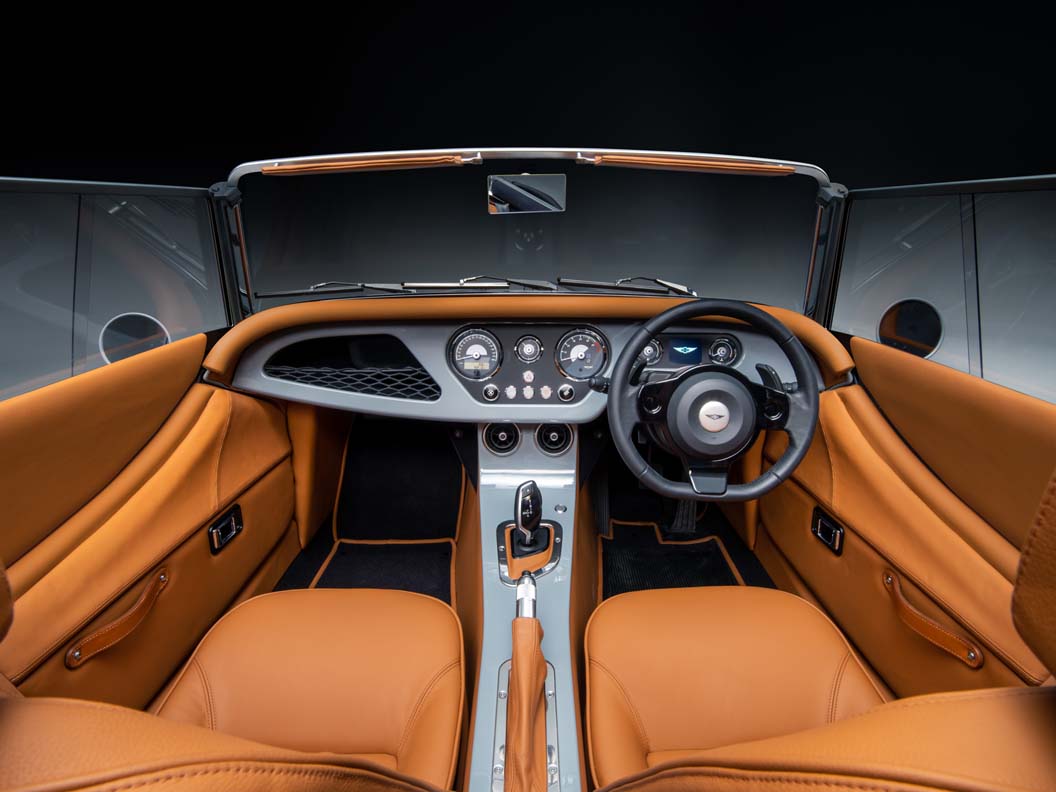 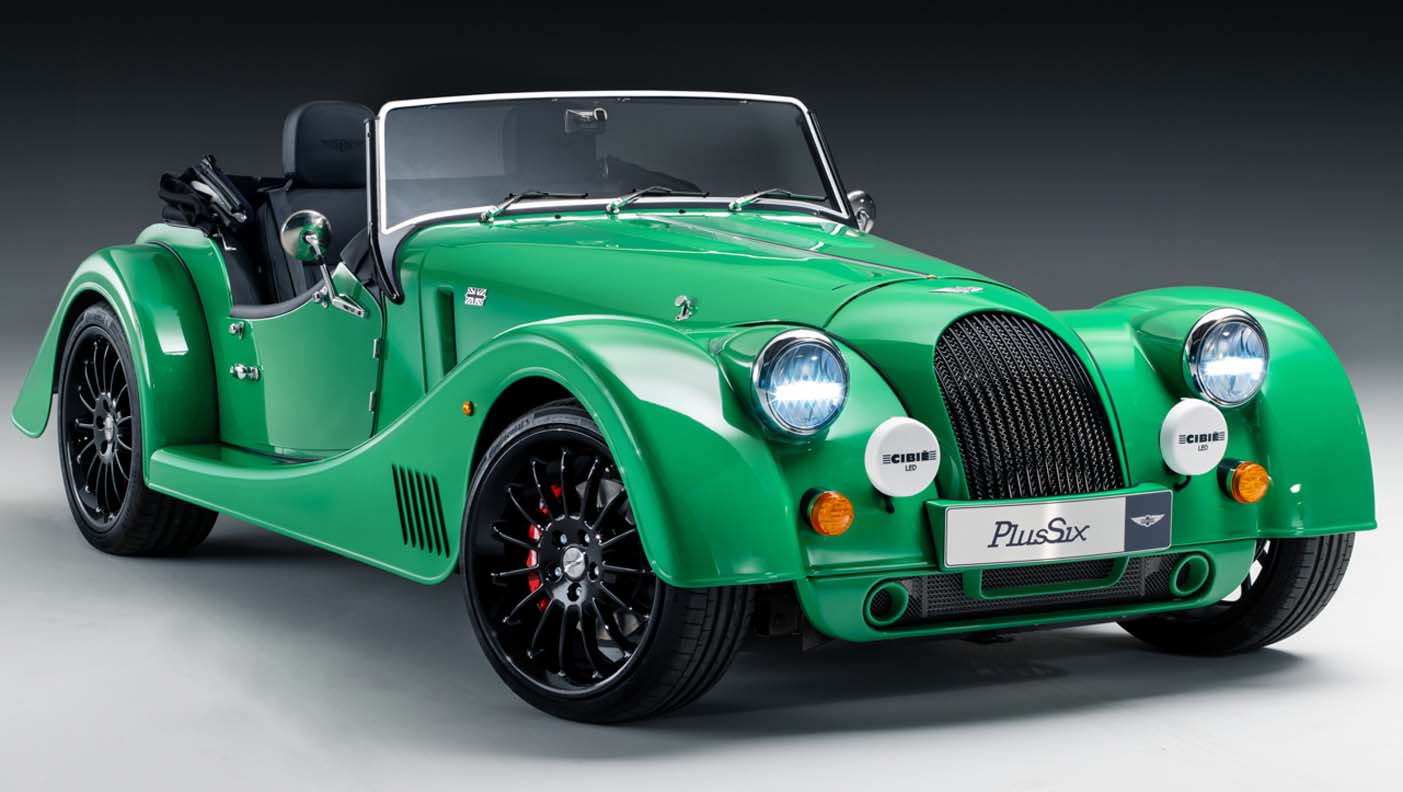 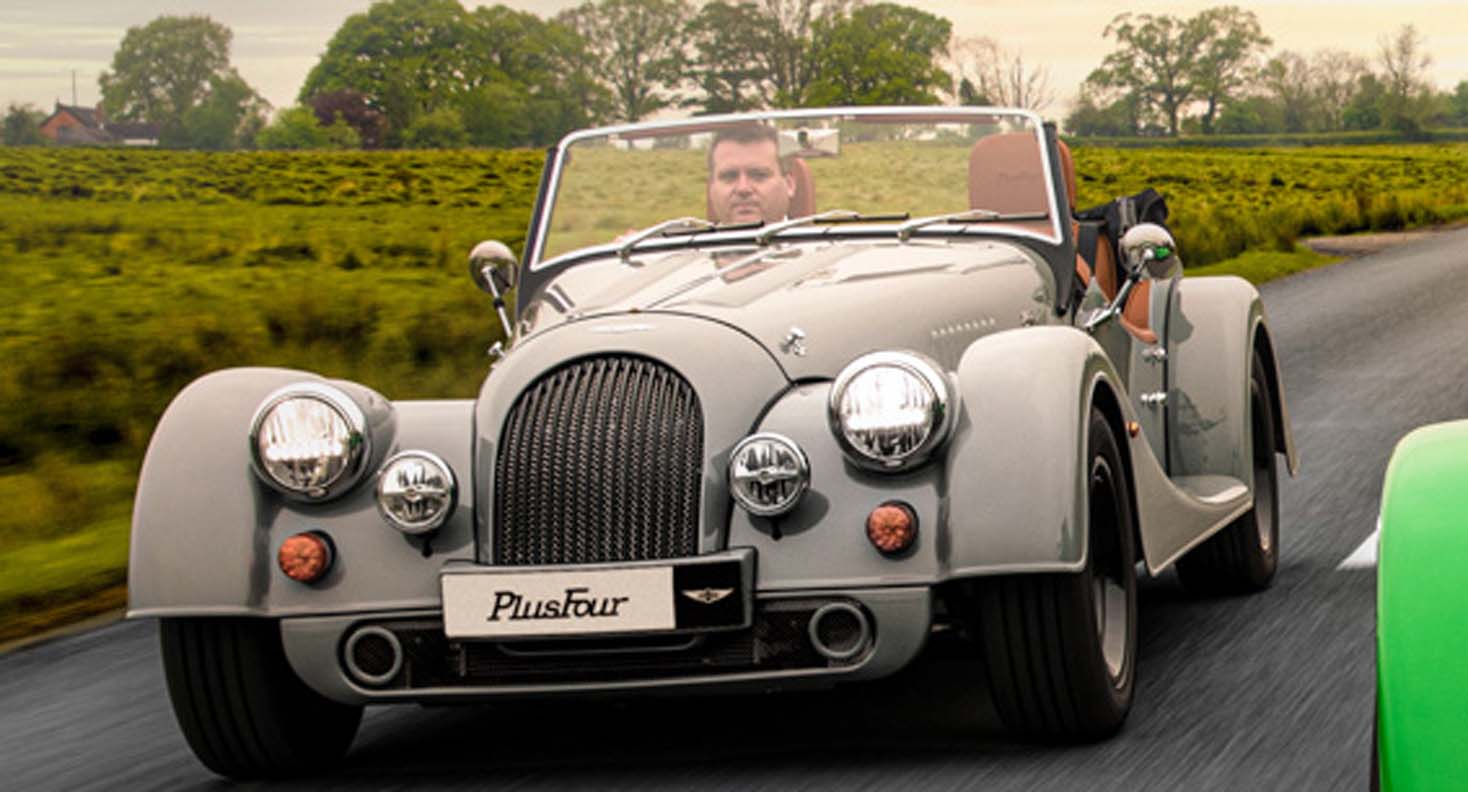 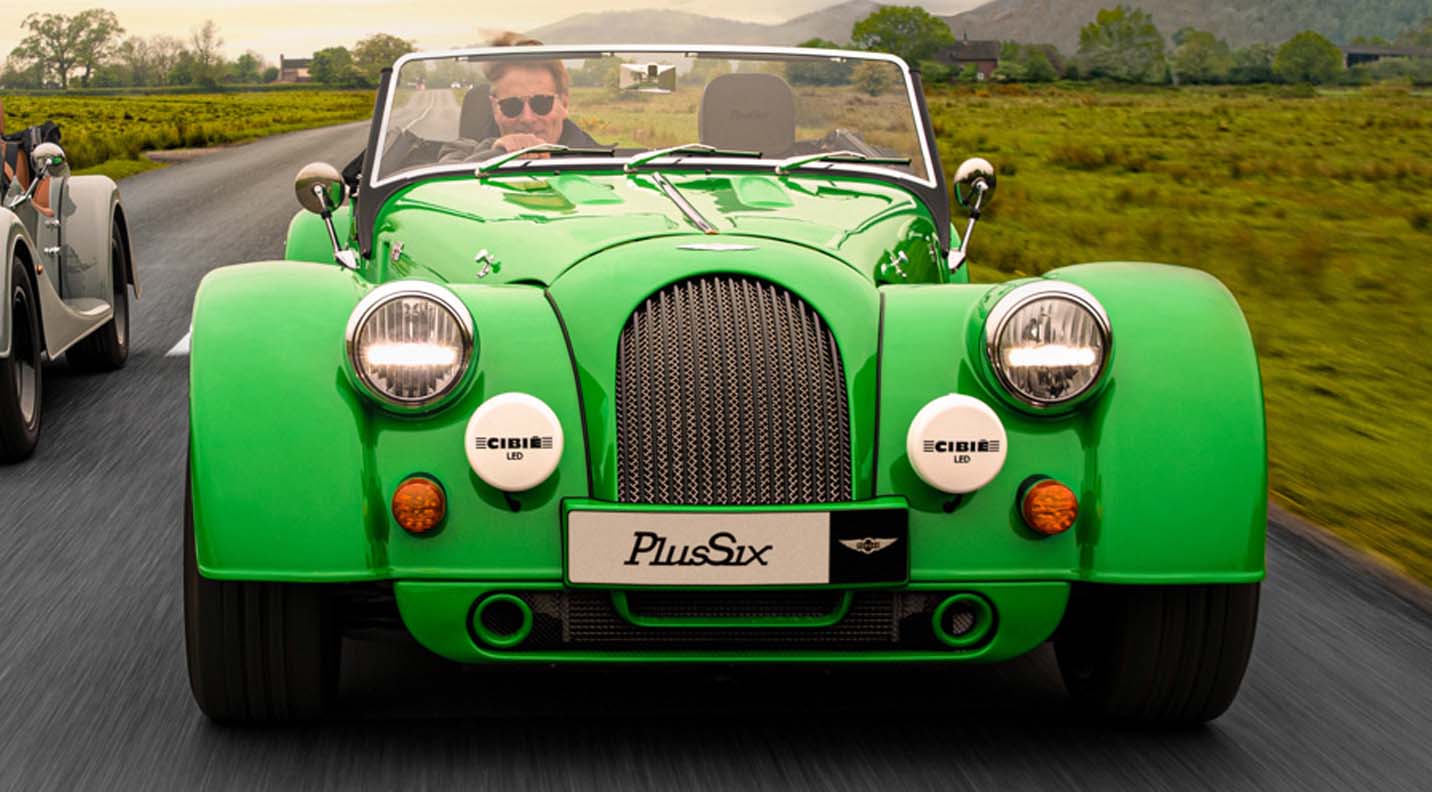 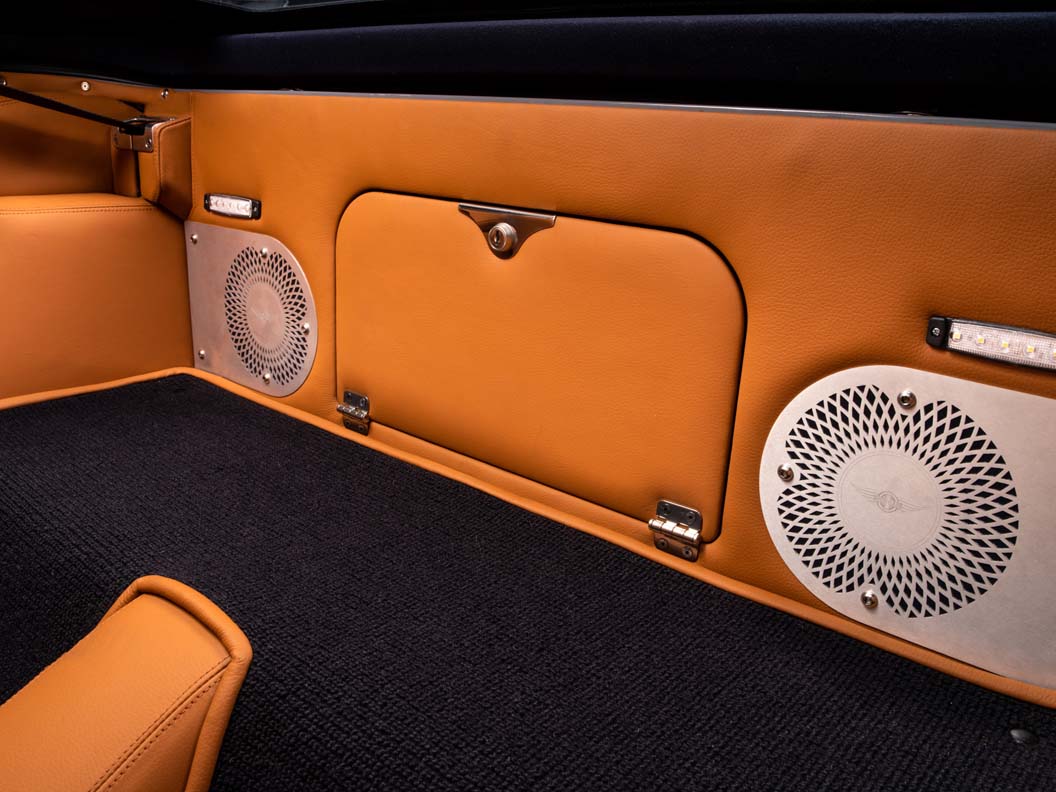 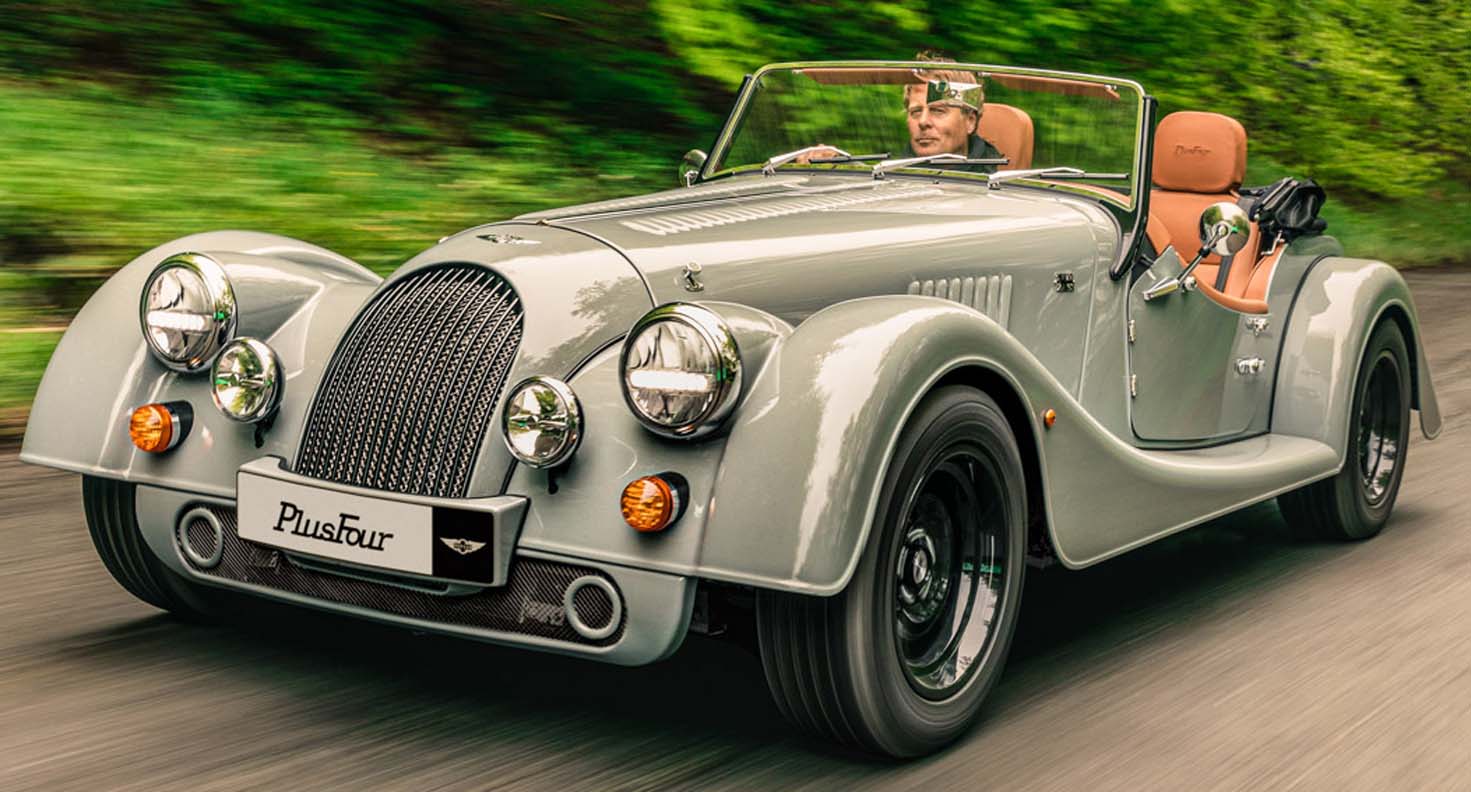 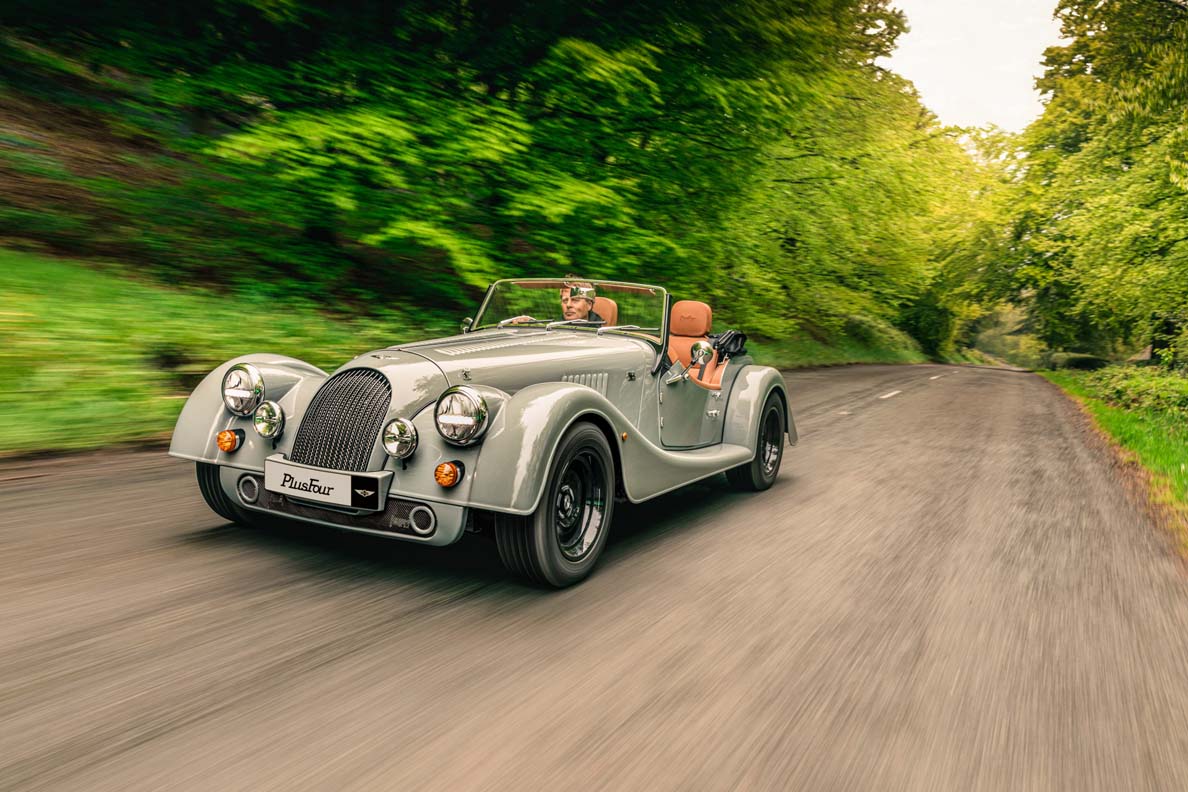 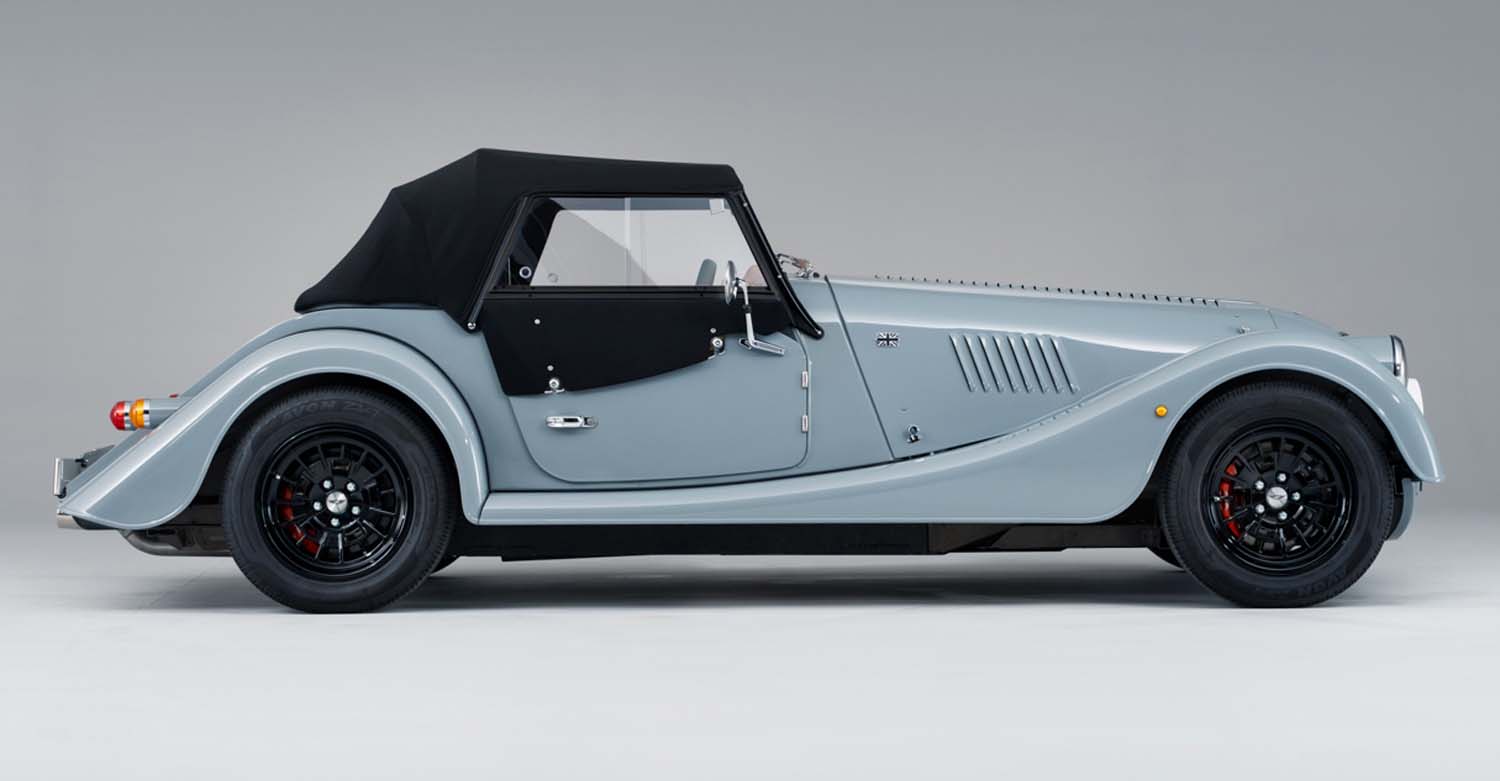 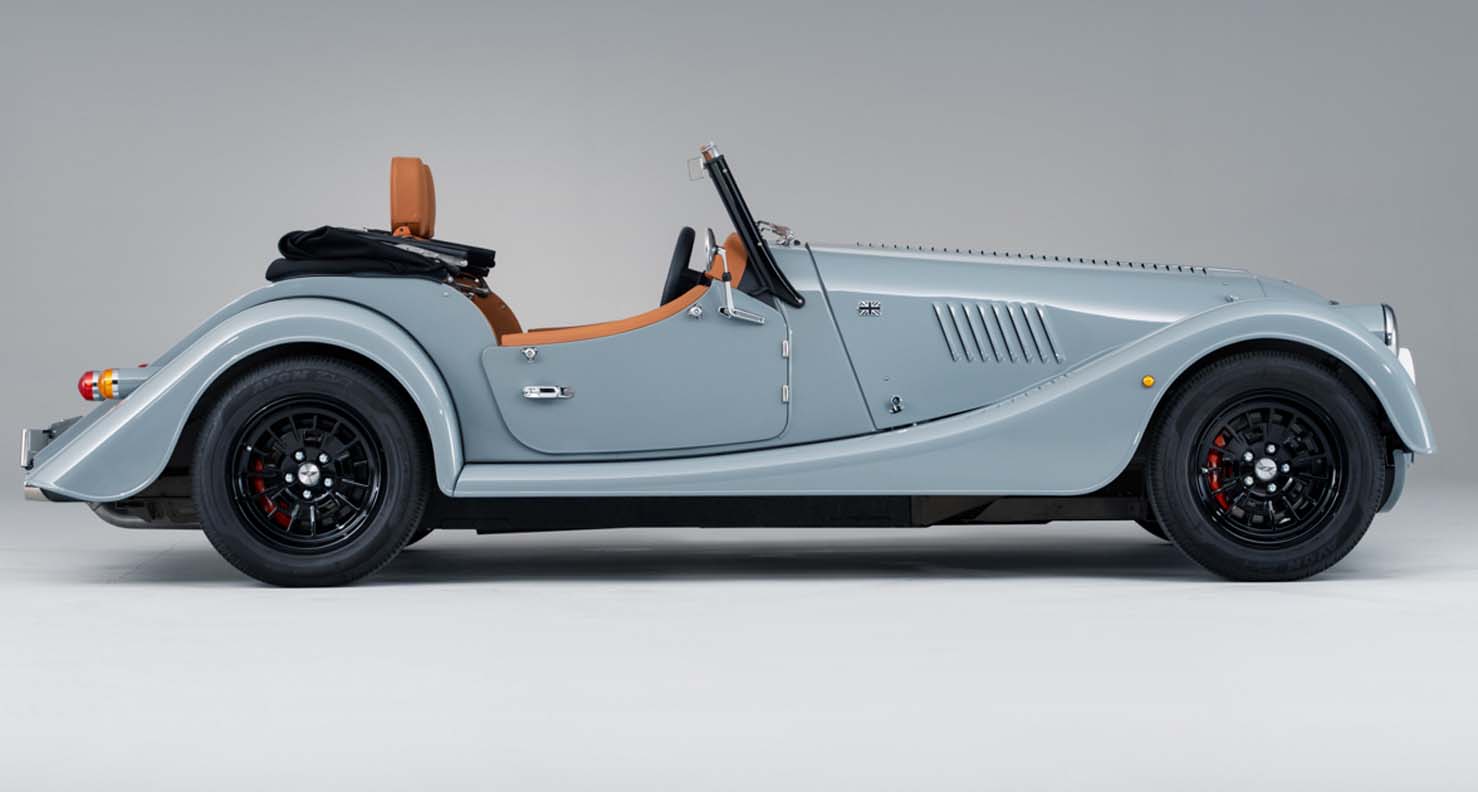 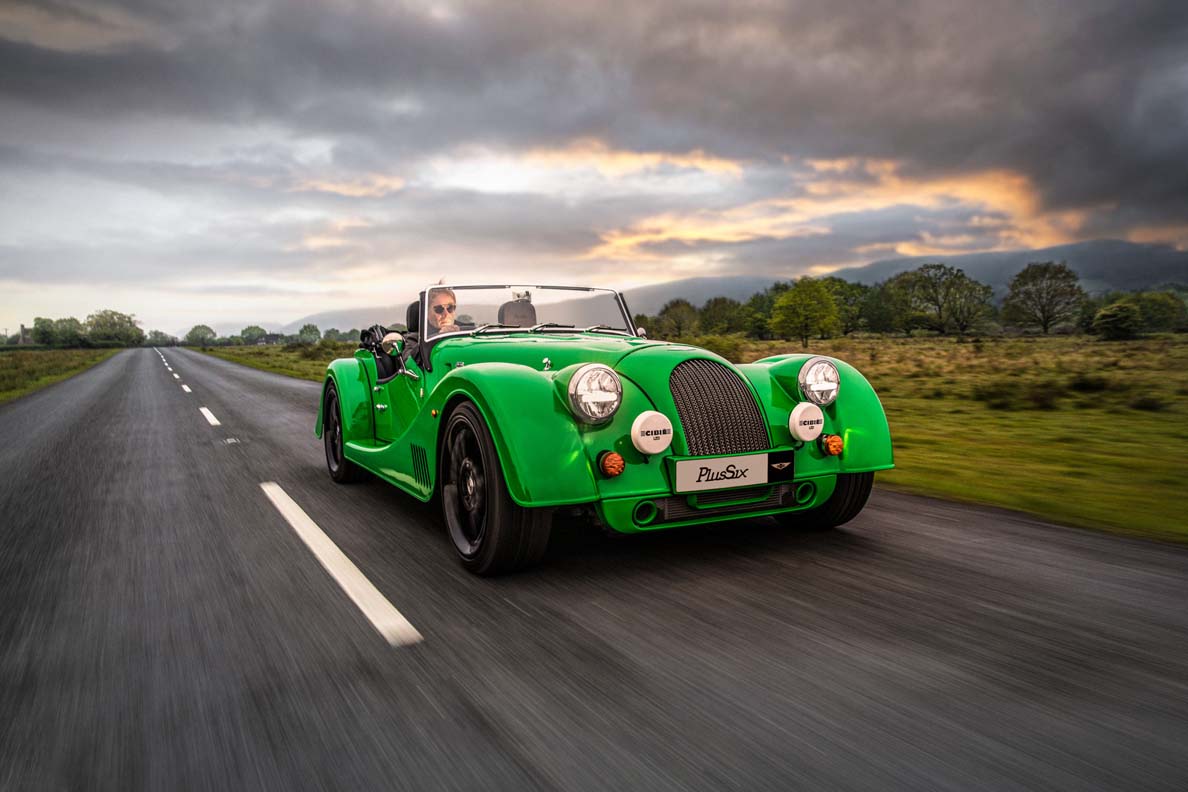 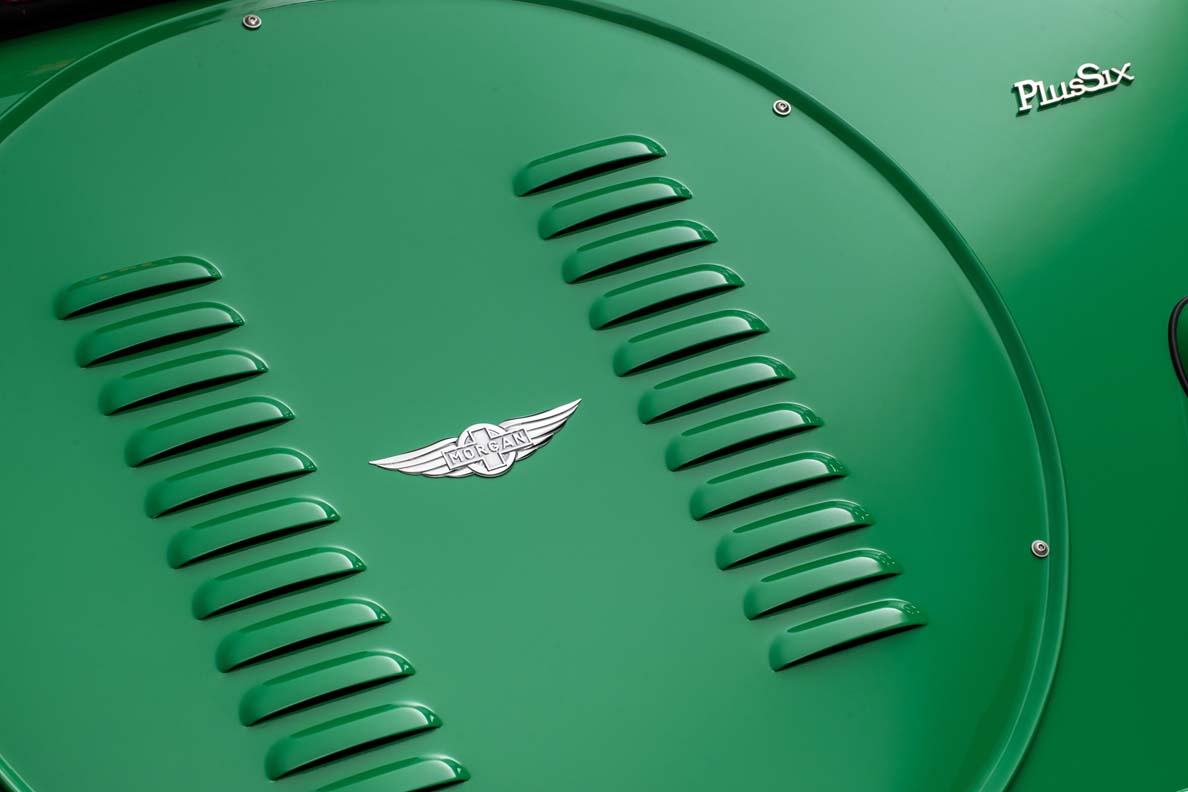