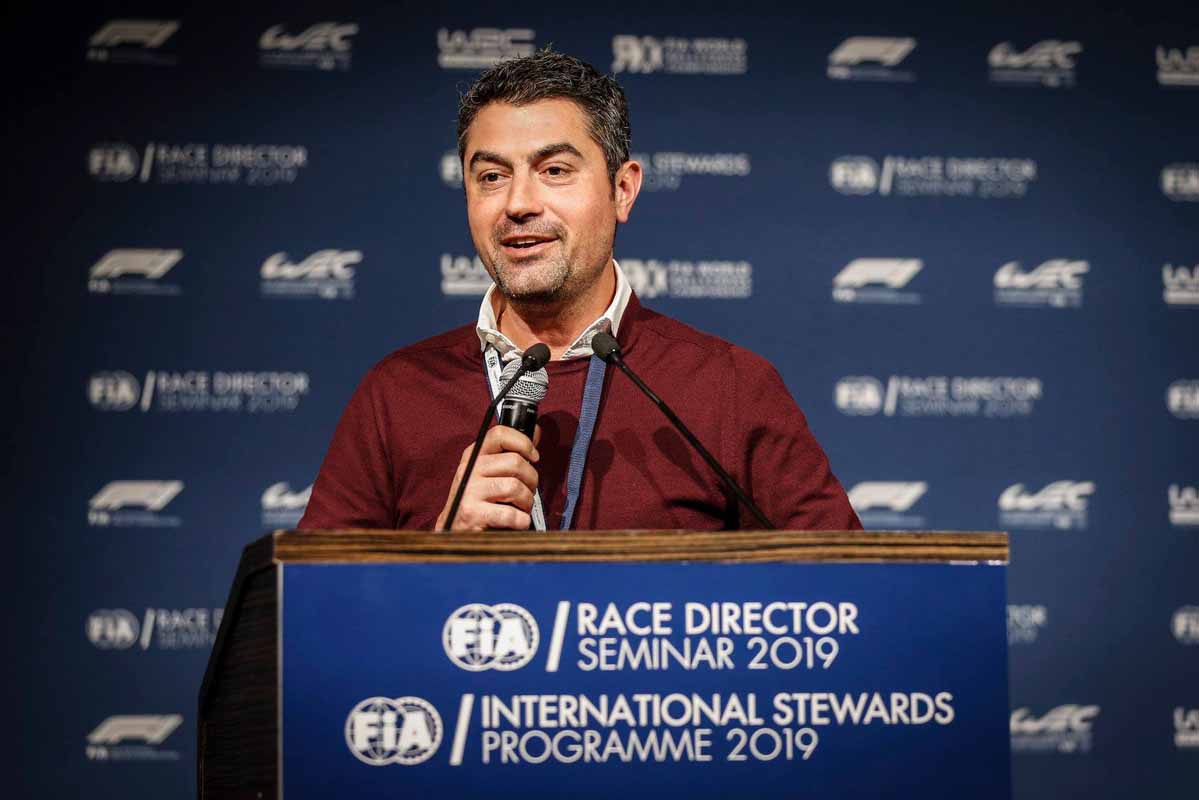 During the F1 Commission Meeting in London, I presented part of my plan for a new step forward in Formula 1 refereeing.

Drawing conclusions from the detailed analysis of the events of the last F1 Abu Dhabi Grand Prix and from the 2021 season, I proposed an in-depth reform of the organization of refereeing and race direction. It was unanimously supported by F1 CEO and teams principals.

Here is my plan for these structural changes:

Firstly, to assist the race director in the decision-making process, a Virtual Race Control Room will be created. Alike the Video Assistance Referee (VAR) in football, it will be positioned in one of the FIA Offices as a backup outside the circuit. In real-time connection with the FIA F1 race director, it will help to apply the sporting regulations using the most modern technological tools.

Secondly, direct radio communications during the race, currently broadcast live by all TVs, will be removed in order to protect the race director from any pressure and allow him to take decisions peacefully. It will still be possible to ask questions to the race director, according to a well-defined and non-intrusive process.

Thirdly, unlapping procedures behind safety car will be reassessed by the F1 Sporting Advisory Committee and presented to the next F1 Commission prior to the start of the season.

And finally, I would like to inform you that a new race management team will be put in place starting in Barcelona for the test session. 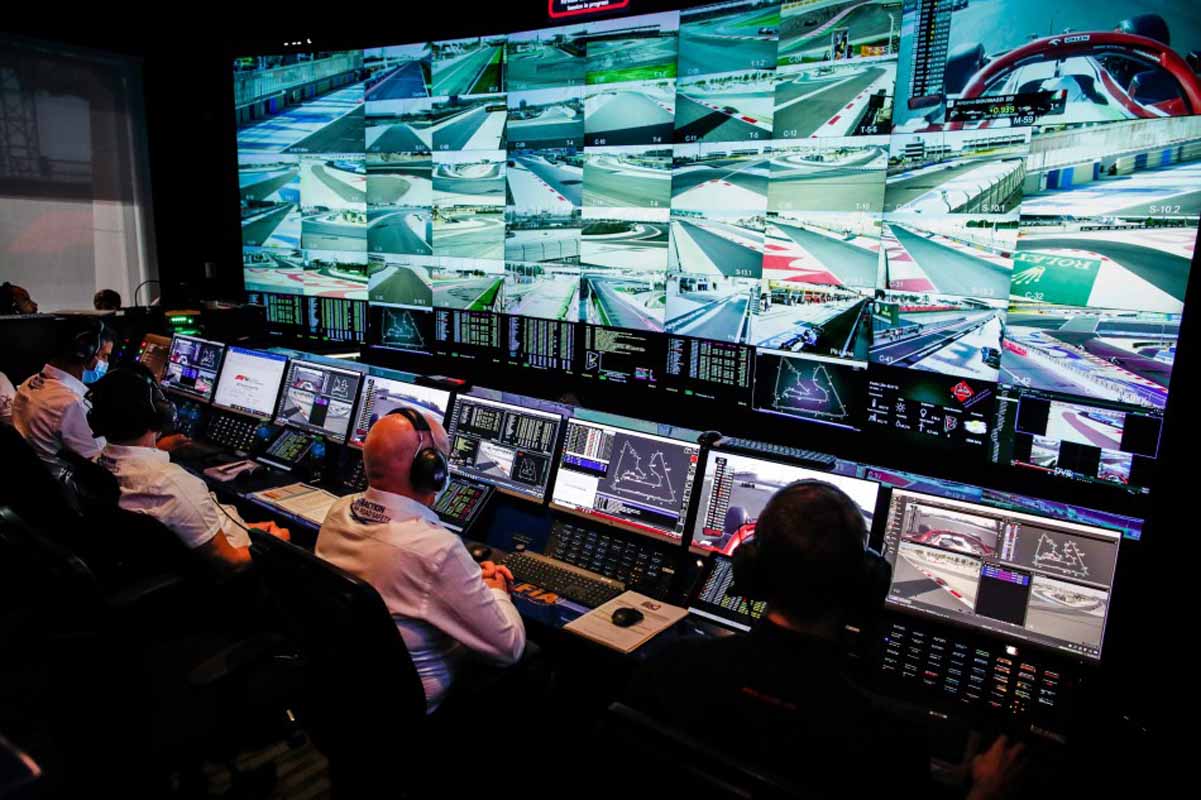 Michael Masi, who accomplished a very challenging job for three years as Formula 1 race director following Charlie Whiting, will be offered a new position within the FIA.

I presented this complete plan to the members of the World Motor Sport Council and the Senate who gave their full support.

With this plan, FIA opens the way for a new step forward in Formula 1 refereeing. Without the referees, there is no sport. Respect and support of the referees is in the essence of the FIA. That is why these structural changes are crucial in a context of strong development and the legitimate expectations of drivers, teams, manufacturers, organizers, and of course, the fans.

I warmly thank all those who contributed to this reform.

These changes will enable us to start the 2022 Formula 1 season in the best conditions, and our sport will be even more loved and respected. 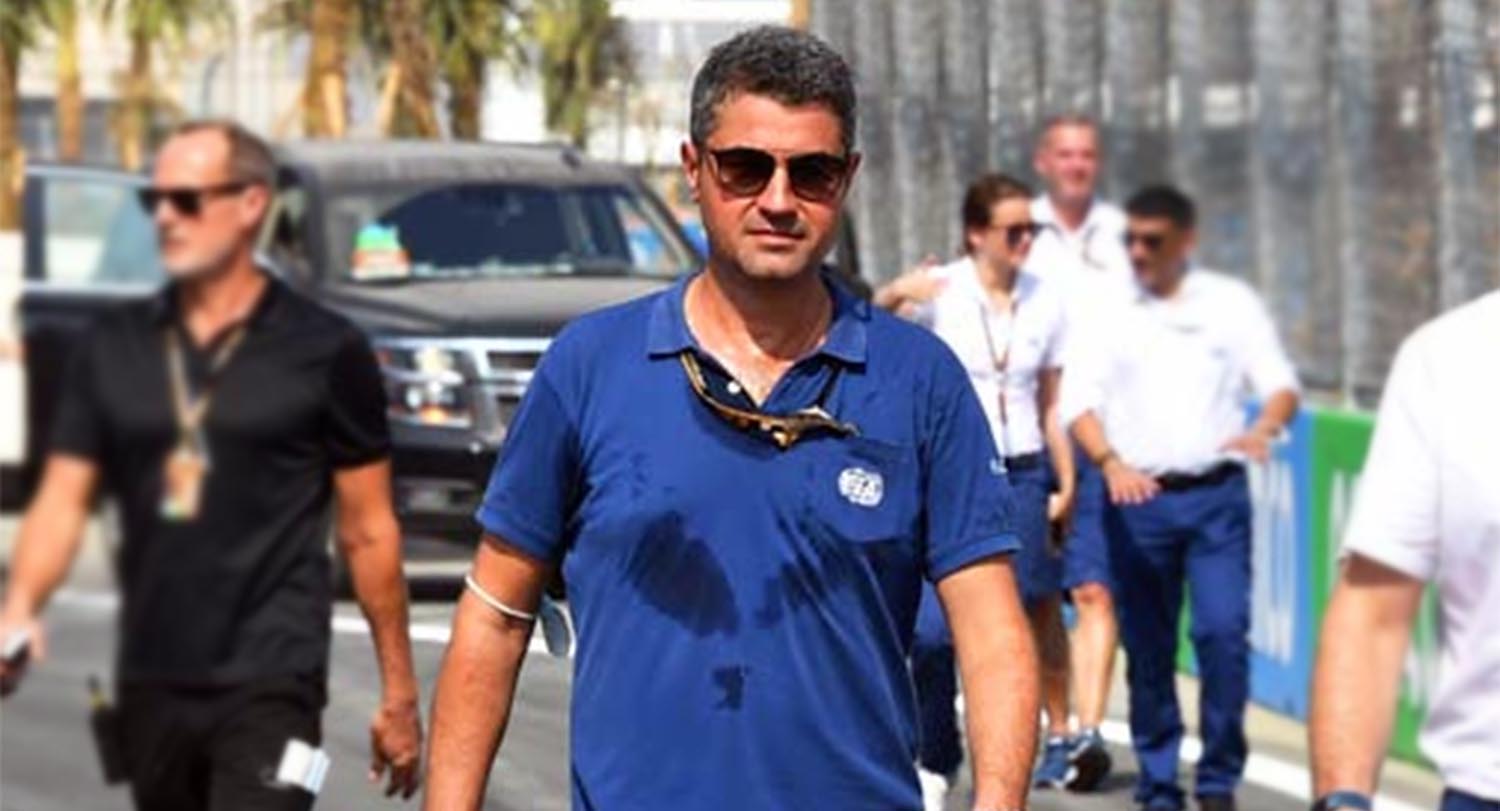