Jordan Baja Gets Underway In Aqaba 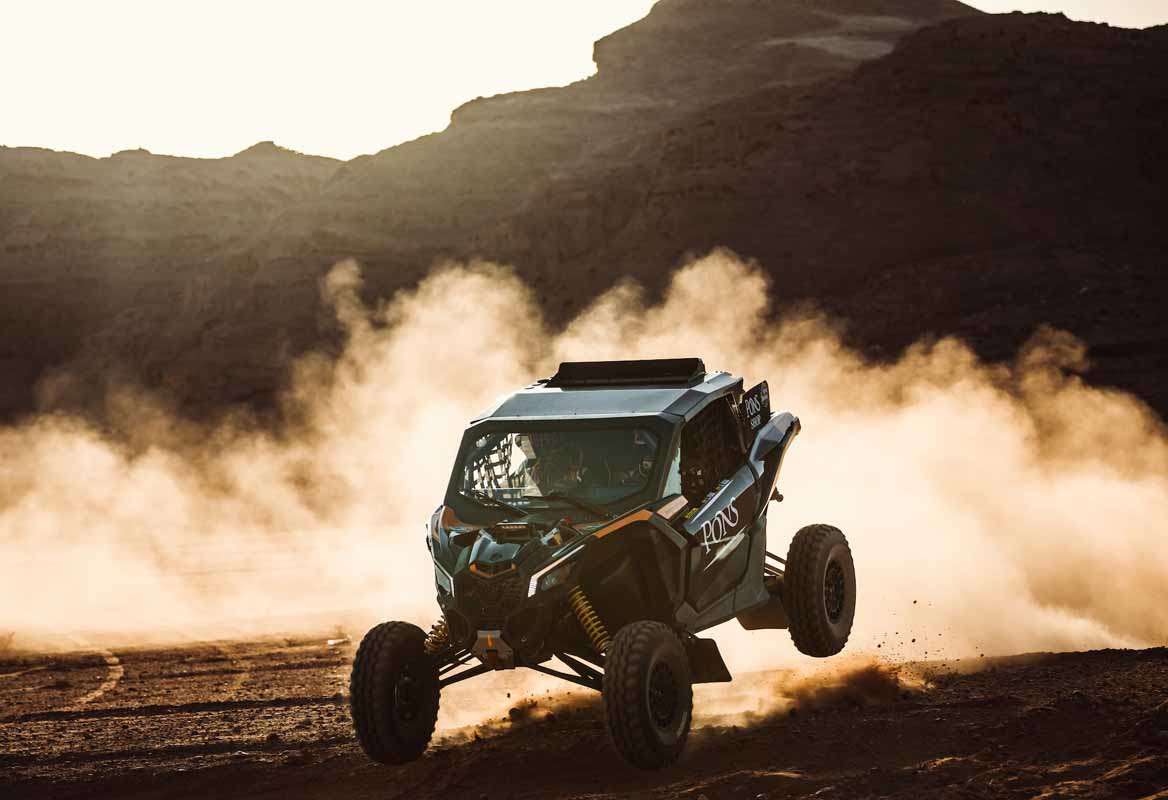 The 2022 Jordan Baja was officially launched at a podium ceremony in the Red Sea city of Aqaba on Thursday evening.

The counting round of both the FIA World Cup for Cross-Country Bajas and the FIM Bajas World Cup has attracted an impressive final starting line-up. With all pre-event formalities completed, 20 crews will tackle the FIA event, where they will be joined by 21 motorcycles, five quads and two SSVs in the FIM section. Nine teams will also compete in a National Baja.

Yasir Seaidan was not able to take the start after damage sustained to his Mini at the Dakar Rally. The Saudi said: “I am in Jordan working as a team manager, but I will not be starting the Baja myself. The shortage of time between the Dakar and the Baja and the delay of the boat meant that I could not find a car.”

Several drivers, including Fernando Alvarez, Filipe Nascimento, Eduard Pons and Pavel Silnov, were able to take advantage of some spare time to shakedown their cars in the nearby deserts on Wednesday.

Nascimento began racing in T1 cars around 15 years ago. The Portuguese then moved into T3 racing about three seasons ago. Following a short shakedown, he said: “After Russia, three or four days ago, we are now trying the dunes. The landscape here is wonderful. Two weeks of different experiences. We made a short experience in the car. It was great. T3 is not as expensive as T1 and allows us to do more European and world races. We can do the World Cup on a lower budget and that is what we are doing this year.”

Pons added: “This is my first time in Jordan. I started rallying in 1986 in Spain. My racing career is focused mainly on tarmac and gravel in the Spanish and Catalan Championships. This is my first race in the World Cup for Bajas. I will try and do the full season.”

Tomorrow (Friday), competitors will tackle two parts of a gruelling selective section through the spectacular setting of Wadi Rum, one of the most beautiful desert locations on the planet.

Minor revisions have been made to the route for both the FIM and FIA categories and action gets underway for the motorcycles at 07.00hrs with a run through the opening section of 232.71km. The first car follows at 08.15hrs.

A short transfer zone and a refuelling point precede the second section of 81.97km, with the first motorcycle due at 12.40hrs and the leading car scheduled to get underway from 15.25hrs. 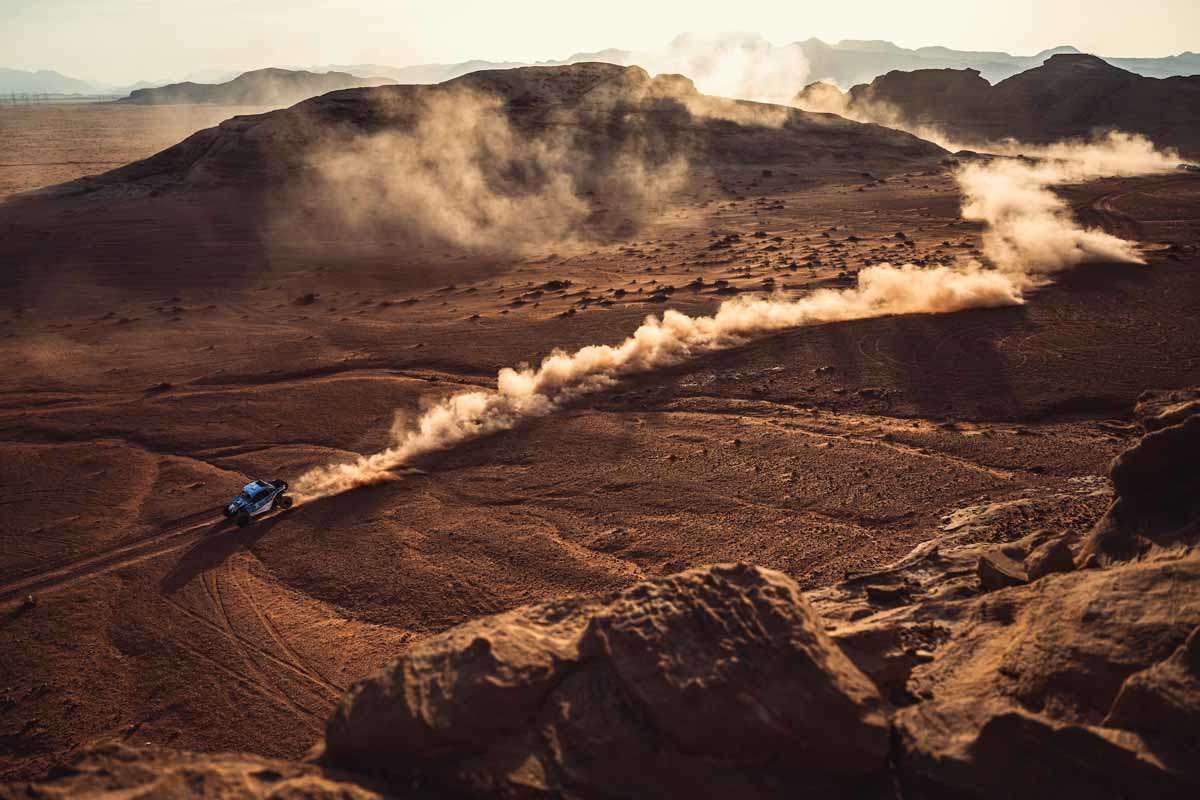 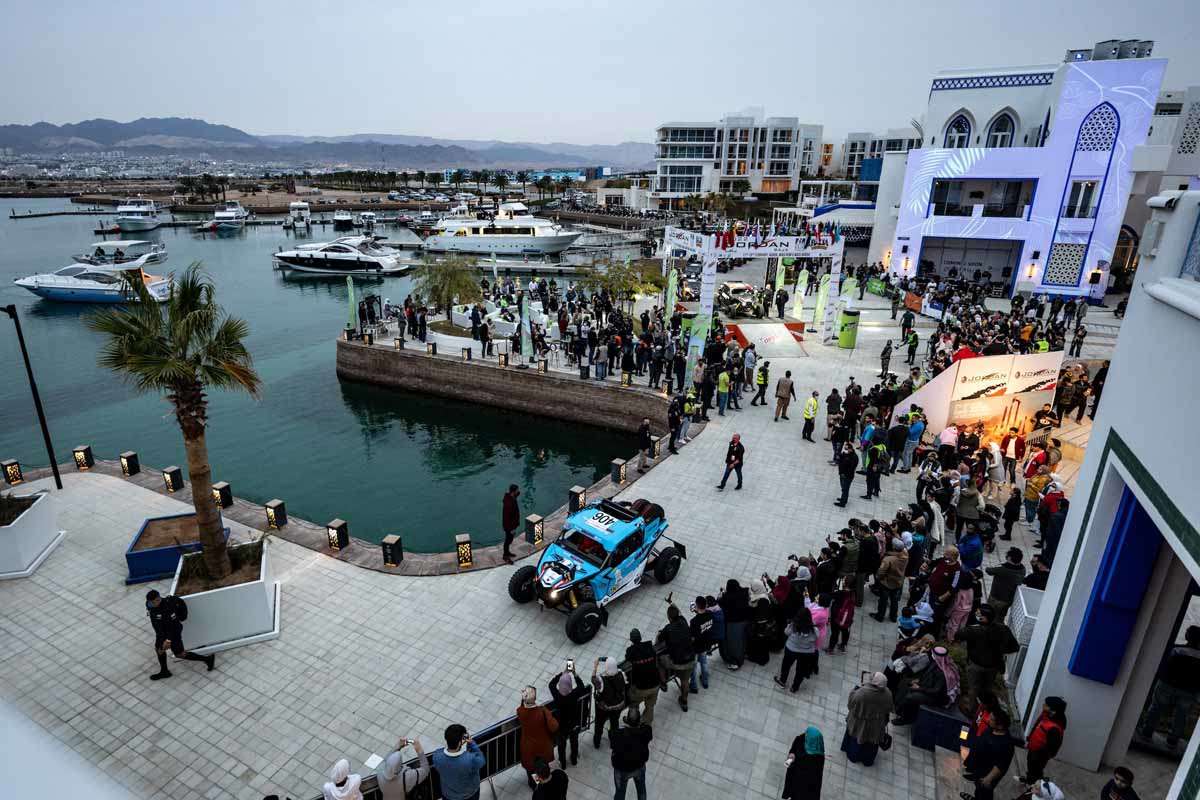 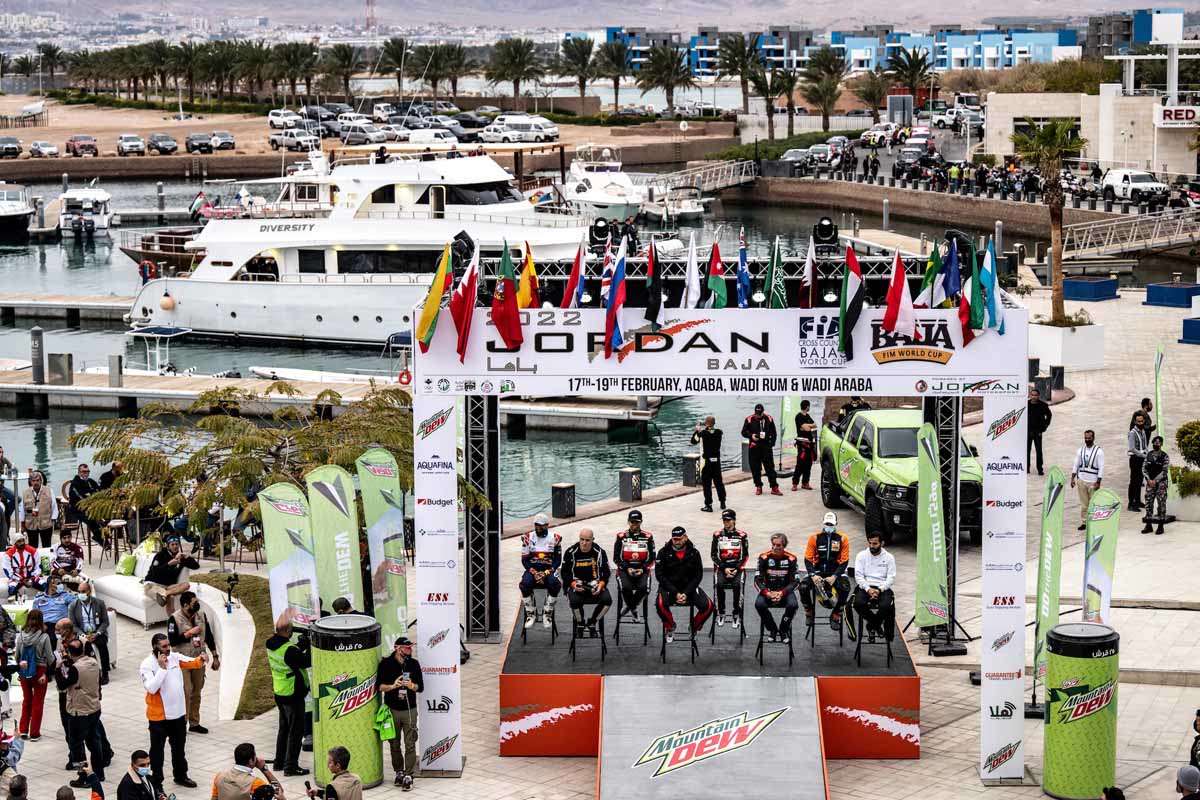