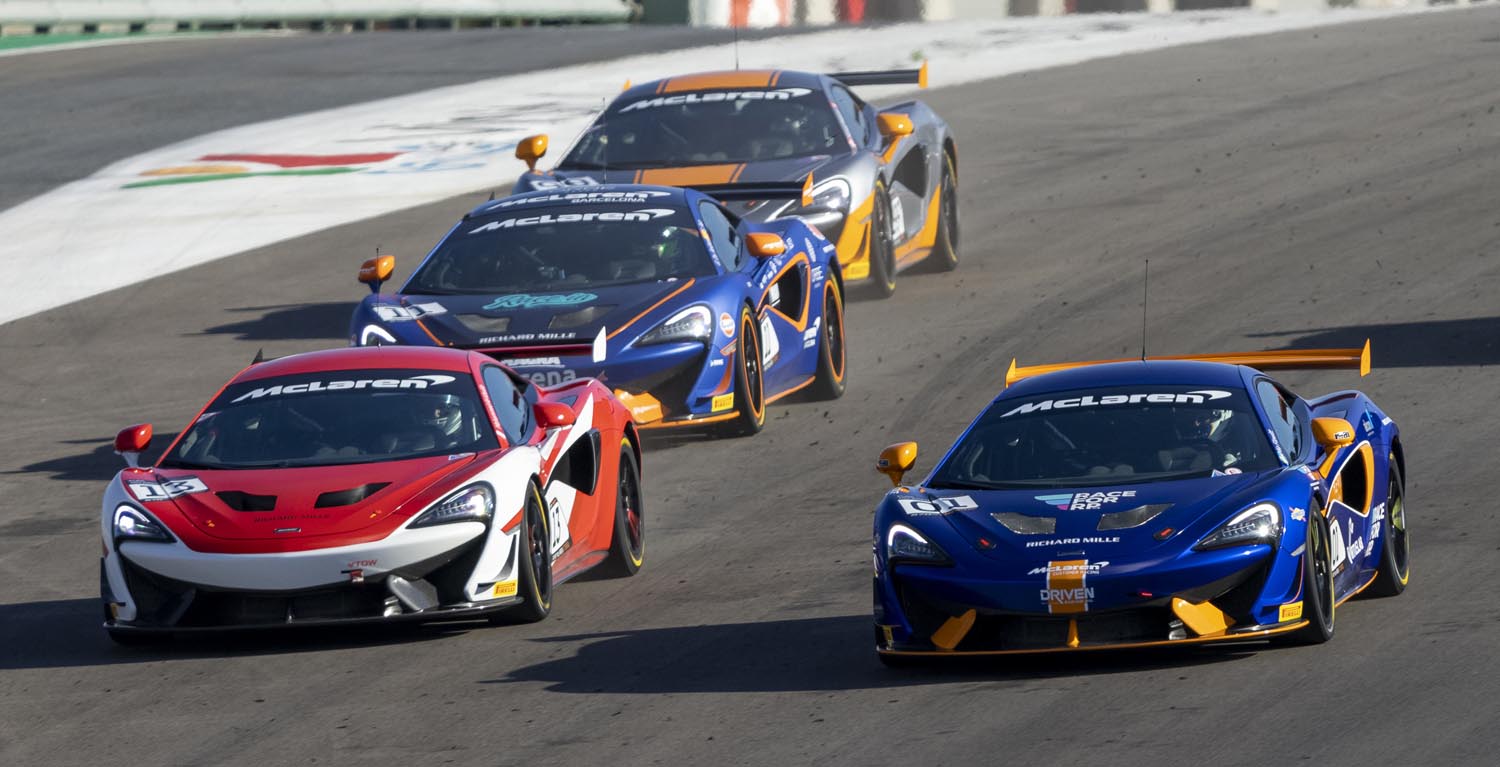 The Pure McLaren GT Series returned to action at Portugal’s Portimão circuit on September 23-26, with two sprint races and a mini-endurance contest celebrating McLaren Automotive’s first decade of innovation with many of its iconic supercars on track and more than 240 customers in attendance.
The new season saw a fresh influx of drivers hoping to follow in the tyre tracks of Pure graduates Mia Flewitt, Nick Moss, Brendan Iribe and Stewart Proctor, all of whom have since enjoyed success in GT racing championships.
Amongst the new additions on the FIA-approved series’ return was a more powerful 570S Trophy class adding 110PS, upgraded dampers and brakes to the existing 570S GT4 chassis. For the first time, Customer Racing teams were engaged in the preparation of cars alongside the existing centrally-run entries.
Mohammed Al-Khalifa claimed the first victory of the season after taking advantage of a lead battle between double Pure McLaren GT champion Flewitt and Guillermo Aso. Flewitt avenged her defeat in the following encounter, leading Al-Khalifa home by seven seconds. In the mini-endurance race – where drivers paired up with established competitors and driver coaches – Flewitt was joined by McLaren Factory Driver Euan Hankey for the victory, ahead of Al-Khalifa and Oliver Webb. The field also included the four McLaren Driver Development Programme (DDP) drivers in guest entries with the GT4-spec cars; Alain Valente and Michael Benyahia headed Harry Hayek and Katie Milner in the final race.
In addition to the Pure McLaren GT Series races, the four-day event was themed to celebrate McLaren Automotive’s first decade with a cavalcade of luxury supercars ranging from the very first production 12C to the iconic LT and Ultimate Series models. The event also featured rare customer-owned McLaren track cars including the Senna GTR, P1TM GTR and McLaren Customer Racing’s 720S GT3X – a track-only car based on the 720S GT3 but freed from racing regulations to unleash the full potential of its 720PS twin-turbo V8 engine.
“It’s fantastic to be back with Pure McLaren events this year and see the return of the Pure McLaren GT Series. We know that many of our customers like to get the most out of their cars on track and really benefit from the tuition and coaching our professional drivers provide – it’s wonderful to see them enjoying themselves as they sharpen their abilities on a circuit. A warm welcome to all of our new competitors and congratulations too to our race winners.”
Mike Flewitt, CEO, McLaren Automotive
The season-closing Pure McLaren GT Series rounds will take place at the Circuit of the Americas in Austin, Texas on November 11-14. 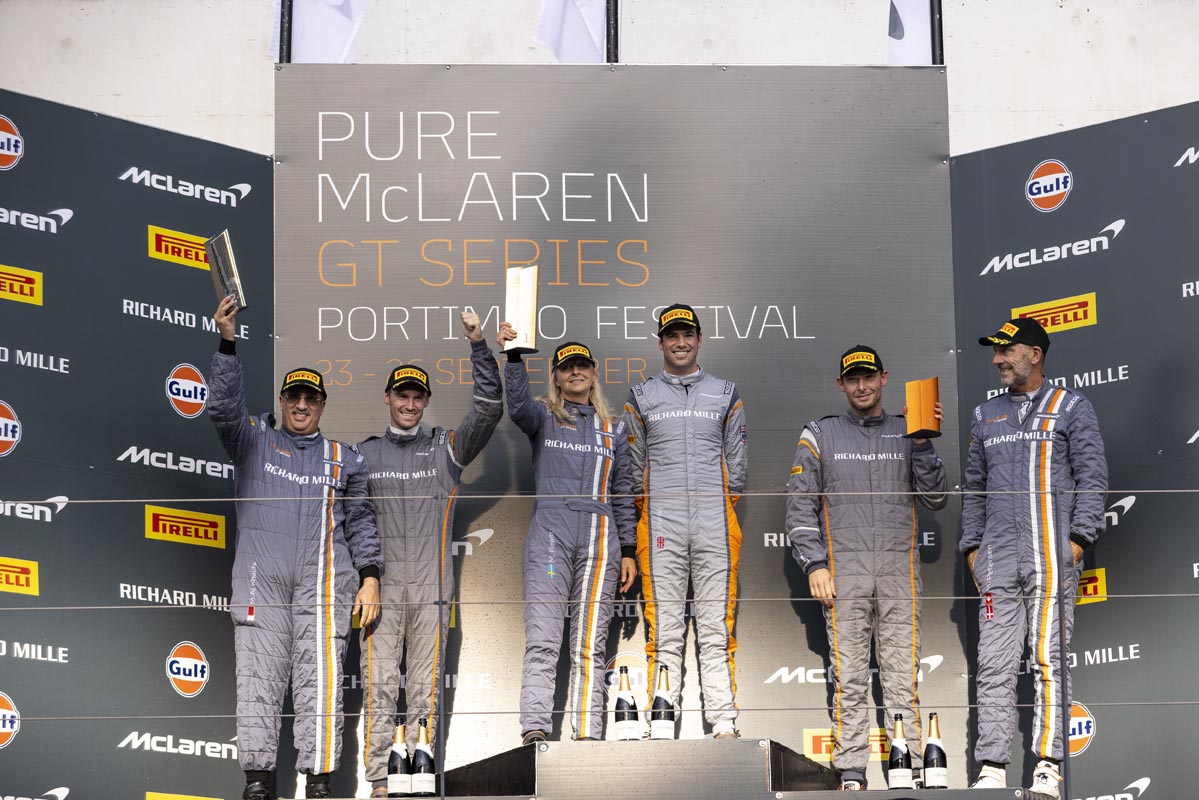 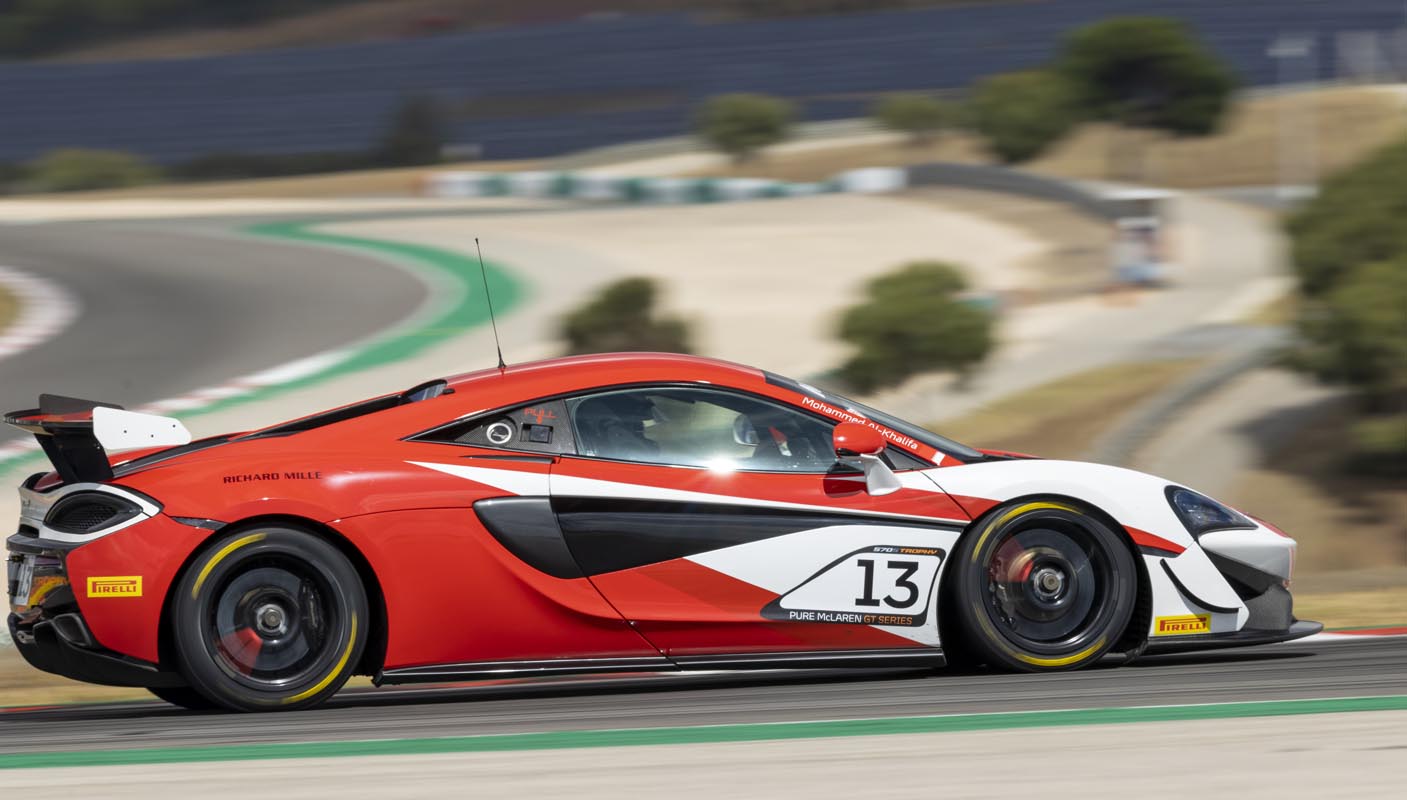 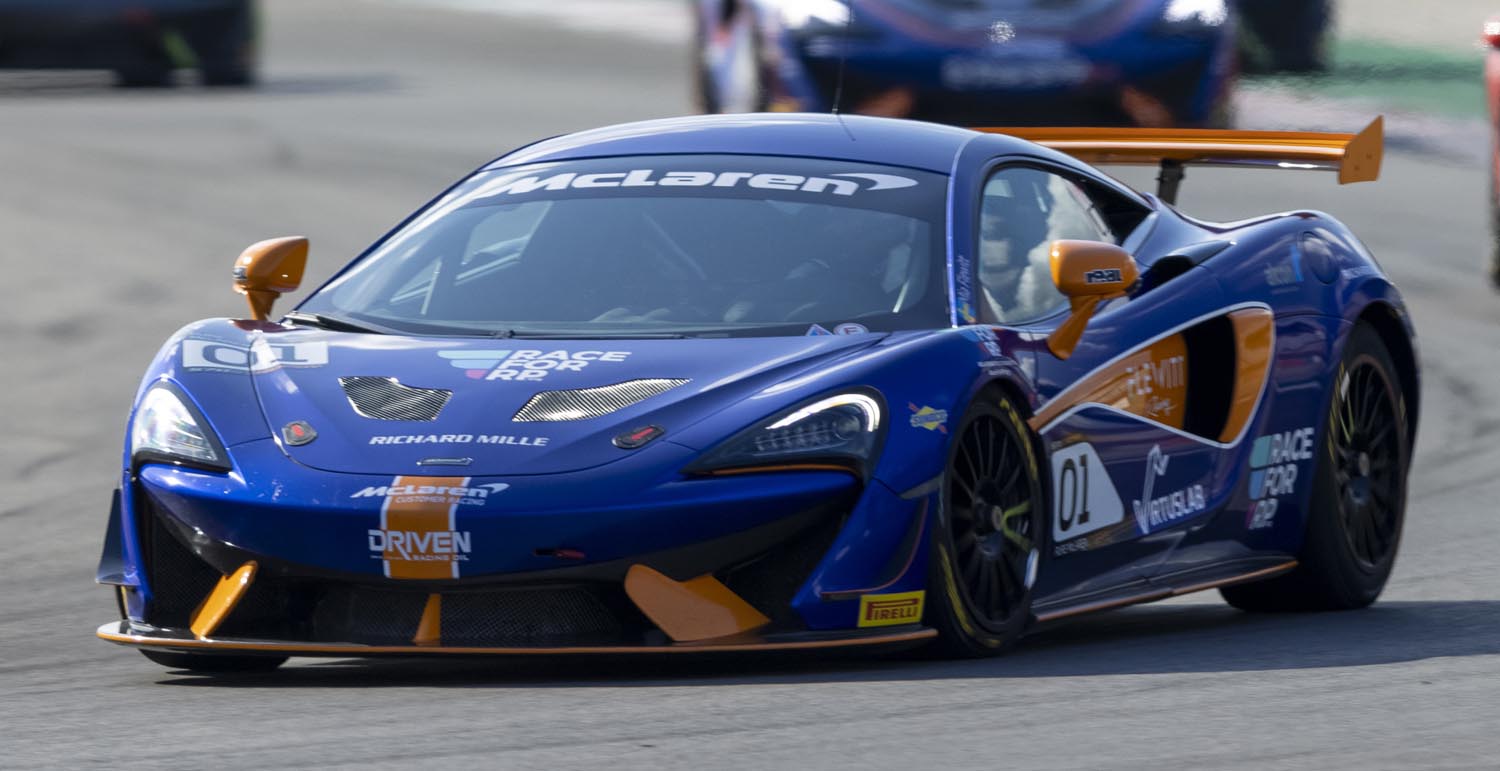 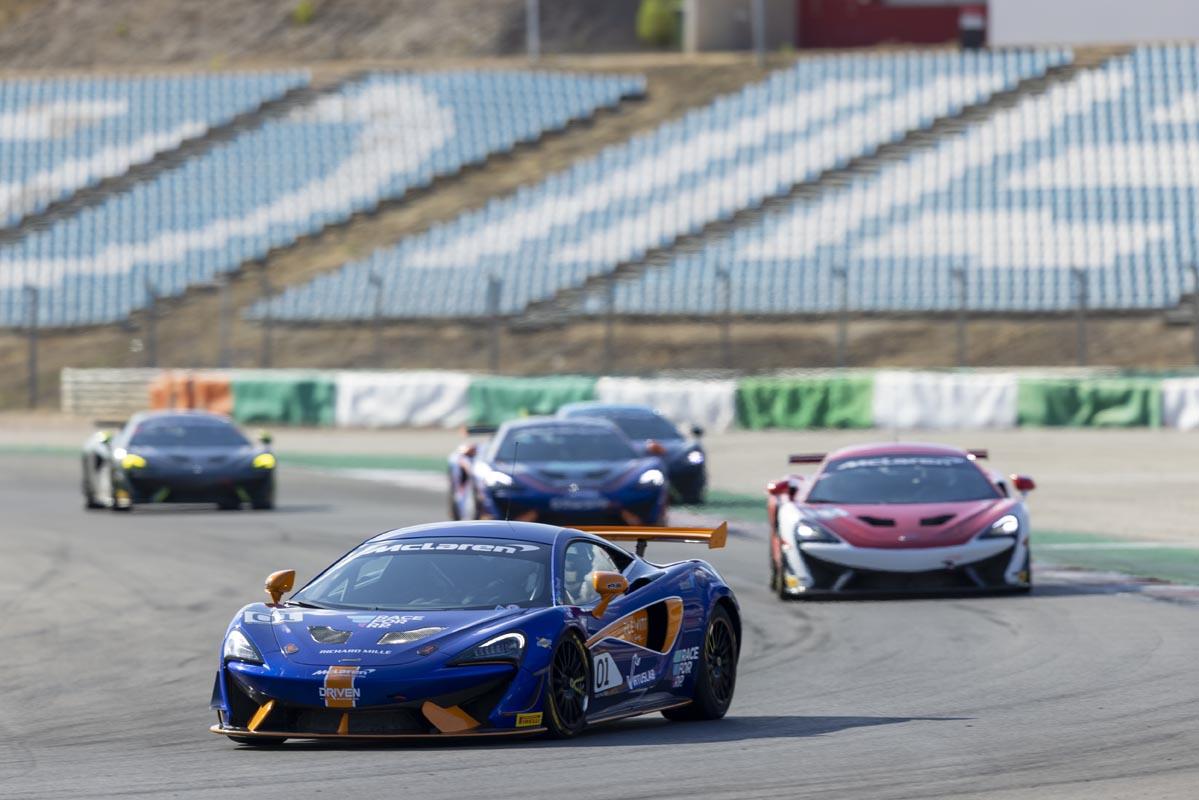 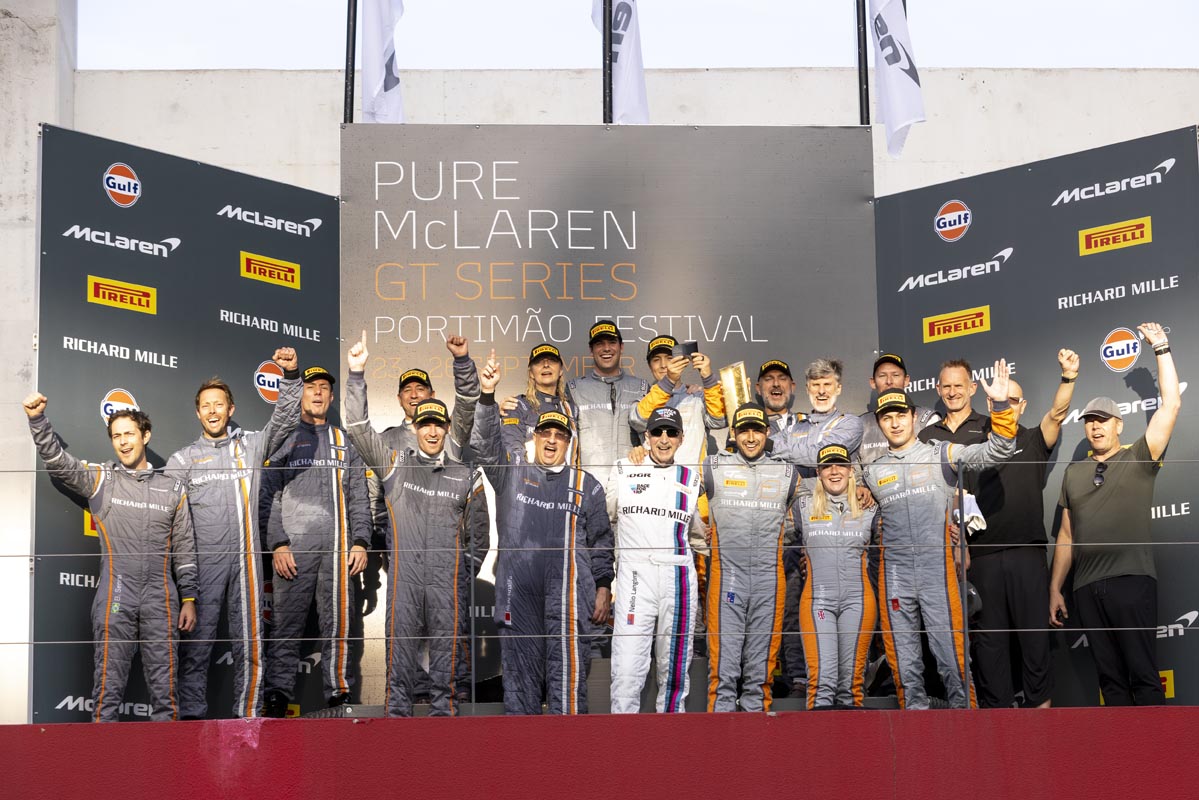 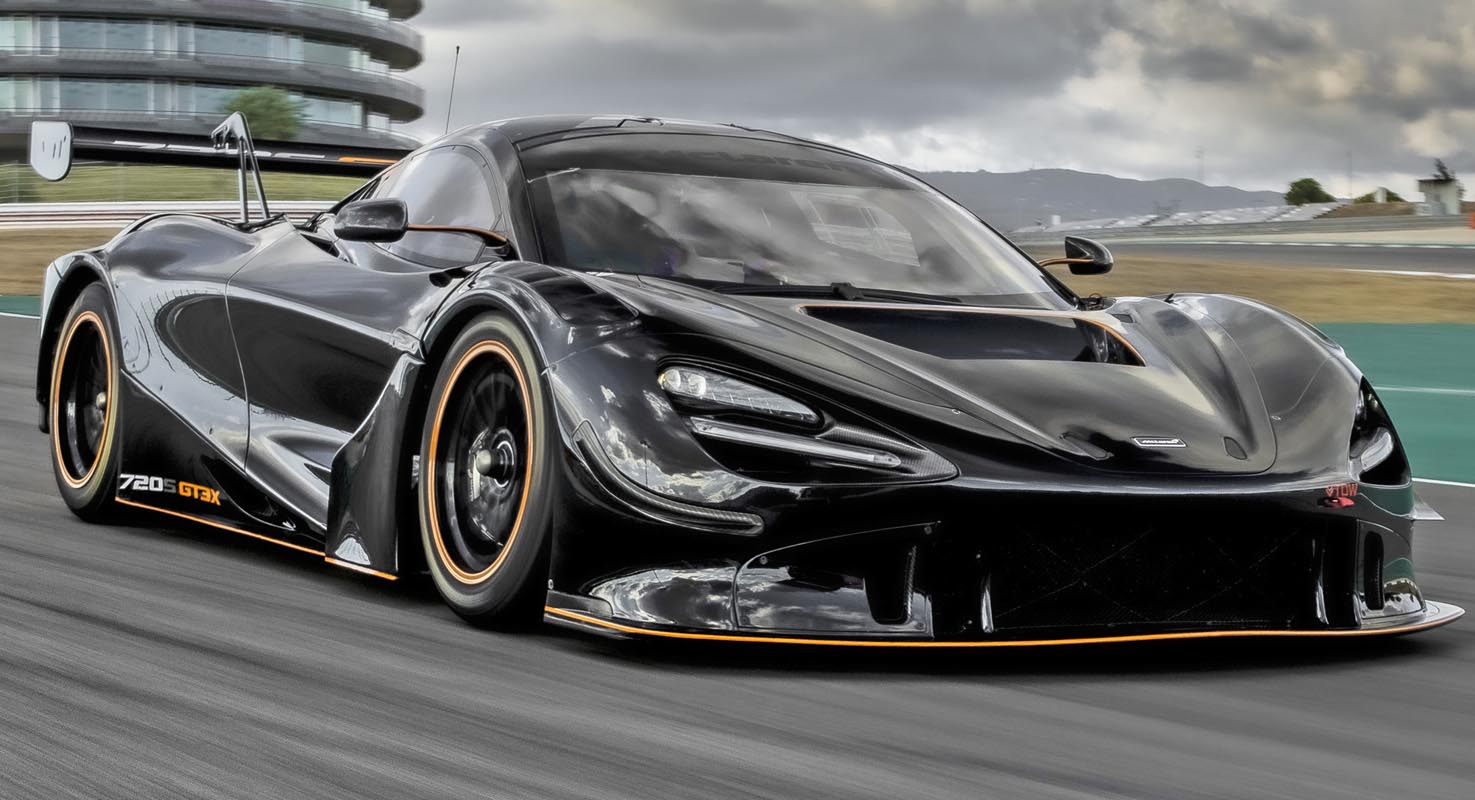 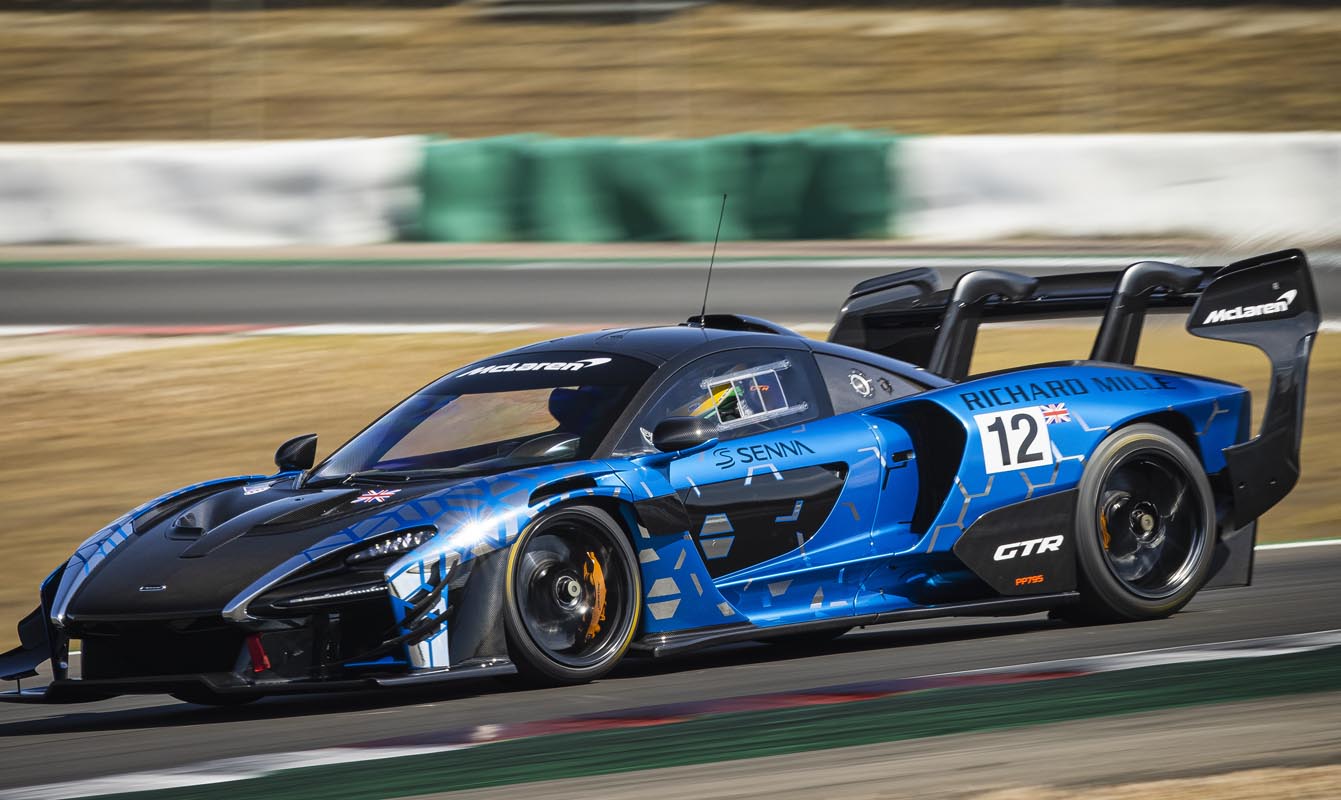 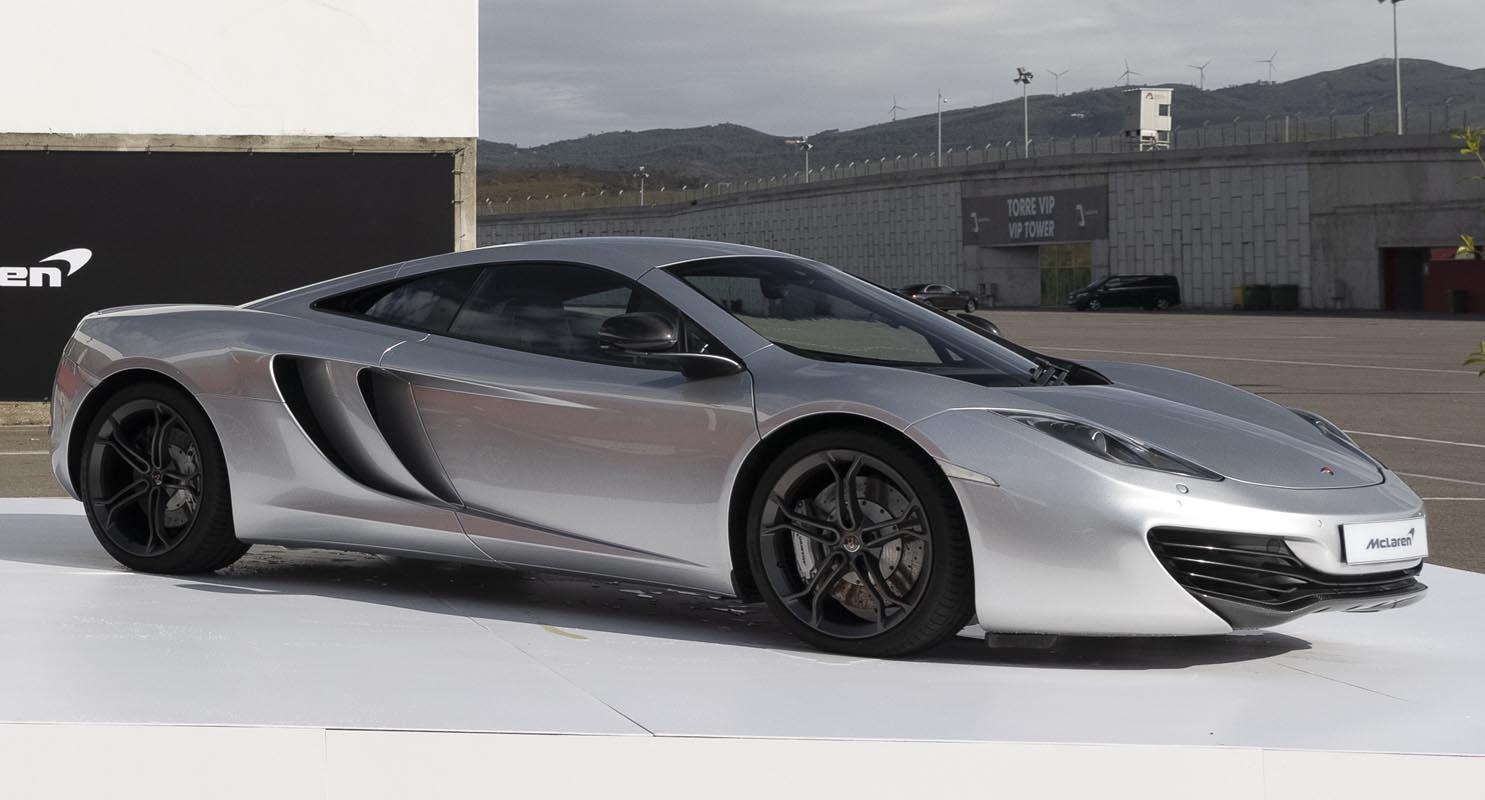 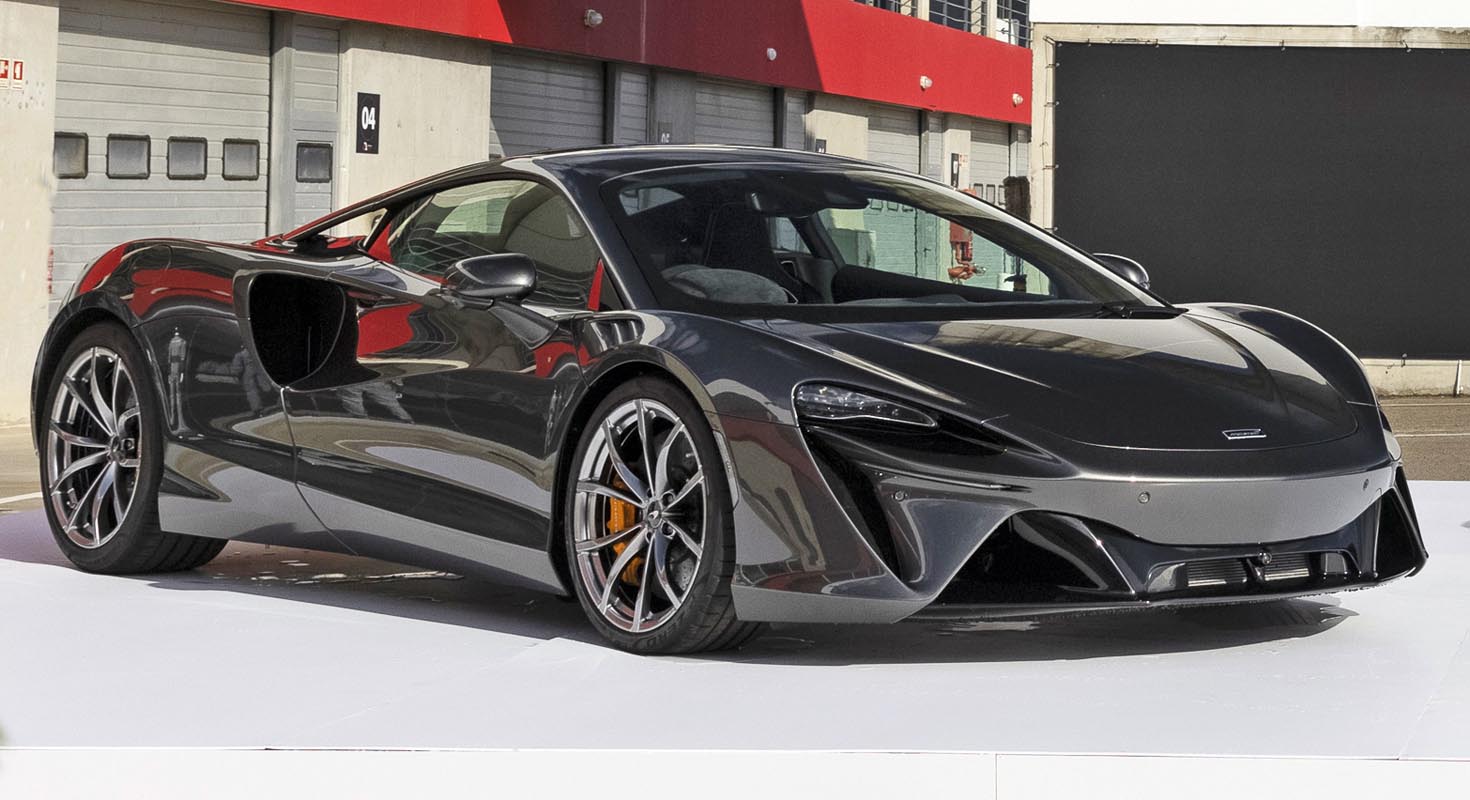 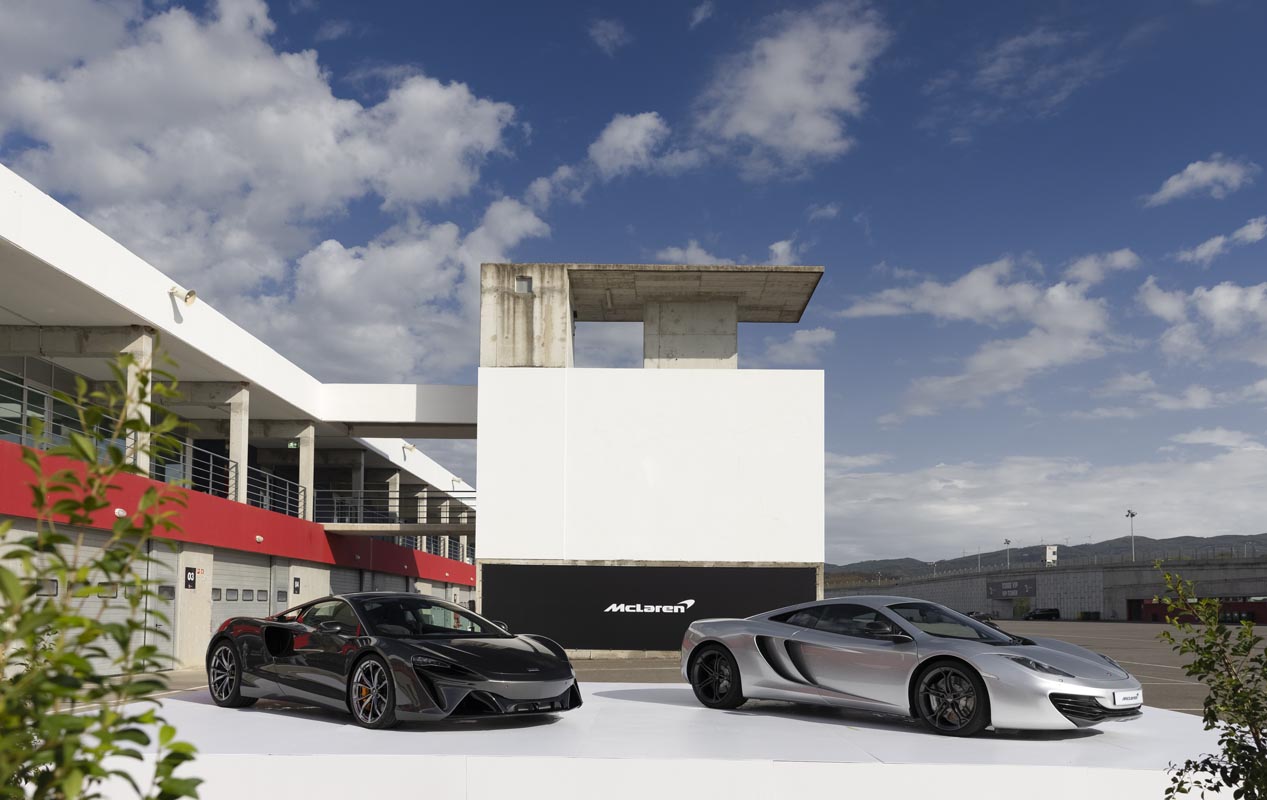 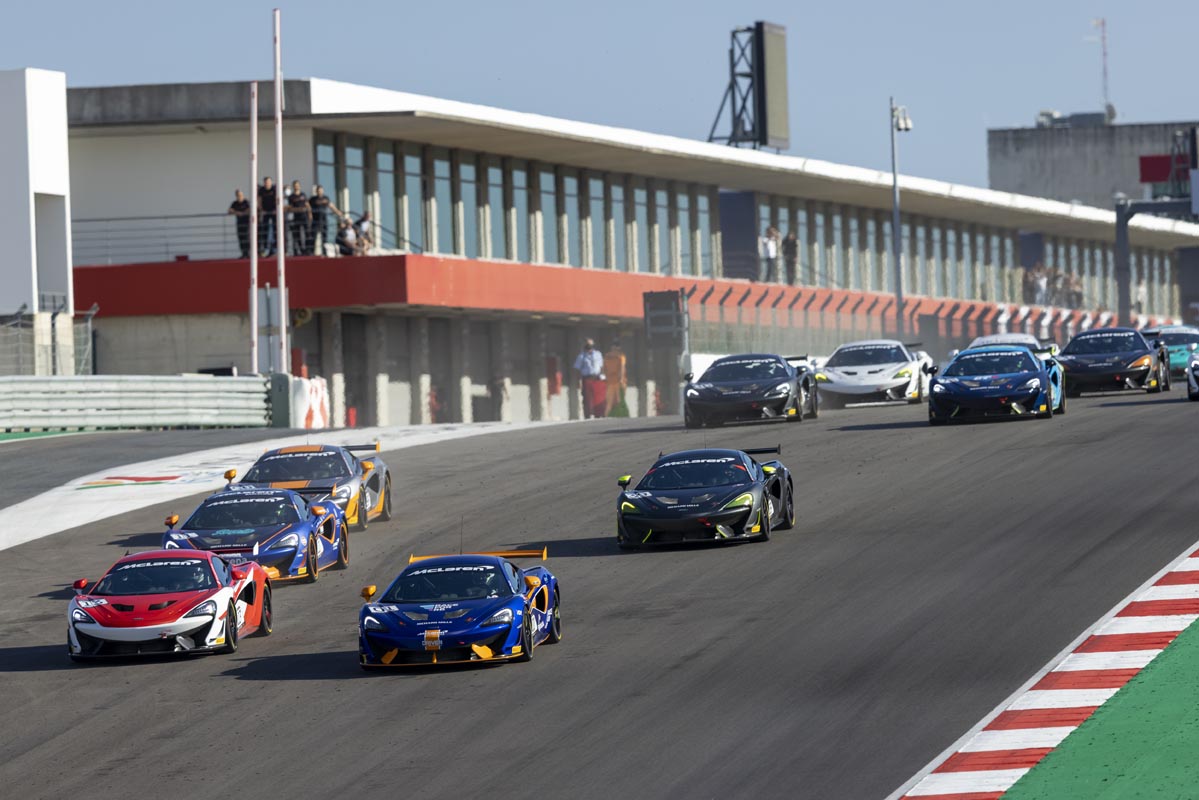 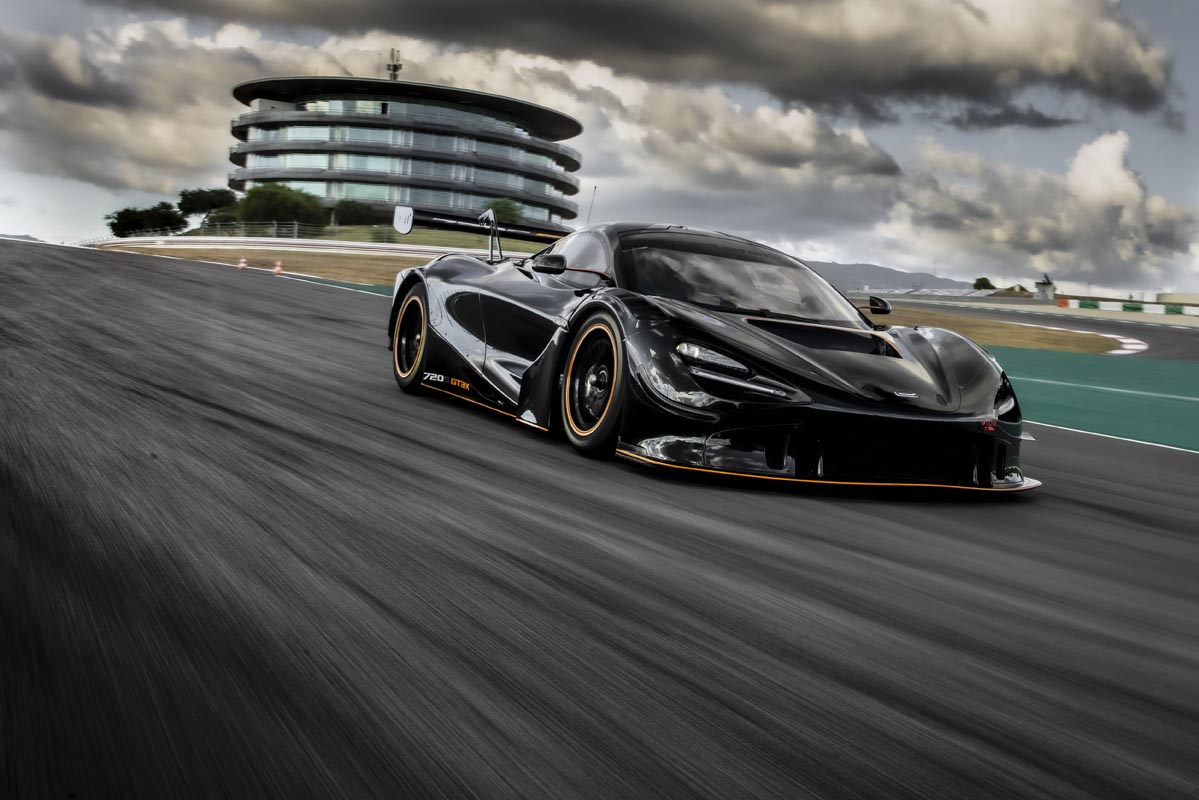