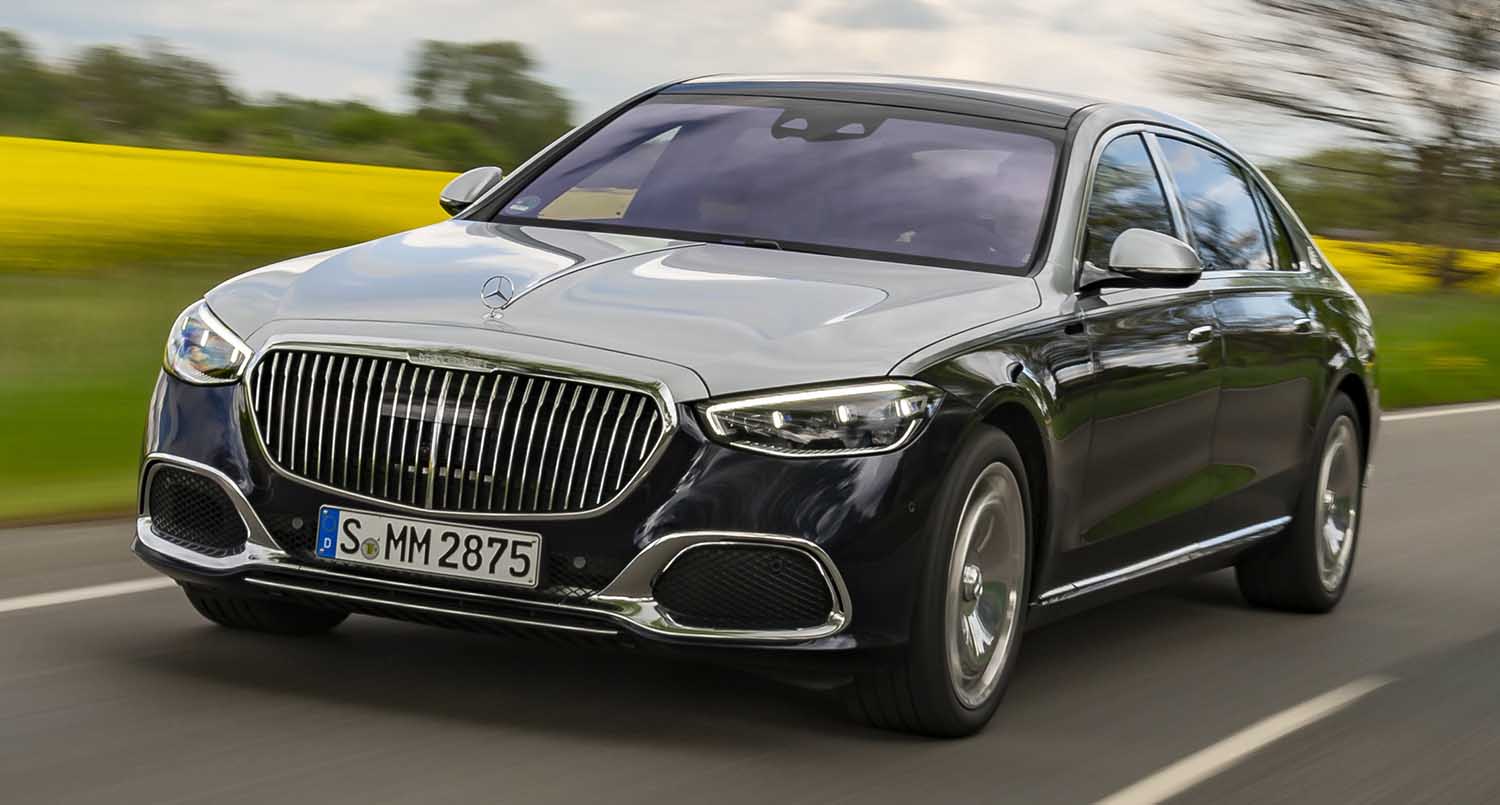 Mercedes-Benz deliveries of passenger cars reached 490,000 units (-16%) between April and June as COVID-19 lockdown measures and a shortage of semiconductor components constrained supplies. Customer demand remained strong across all regions and segments, particularly for Top-End Luxury and electric vehicles.

The brand with the three-pointed star continues to scale up production and sales of electric vehicles. In the second quarter, Mercedes-EQ sales almost doubled to 23,500 units (+90%) and deliveries of xEV models (PHEVs and BEVs including smart) reached 65,400 units (+2%). During the first half of 2022, Battery Electric Vehicle (BEV) sales rose by 134% to 45,400 units as volume models such as the EQE began rolling off the production line. Deliveries of xEVs reached 139,600 worldwide (+14%) during the same period.

“Customer demand remains high. This is an honour and obligation for us. We are making every effort to fulfil customer expectations, despite the current supply restrictions,” said Britta Seeger, Member of the Board of Management of Mercedes-Benz Group AG responsible for Mercedes-Benz Cars Marketing and Sales. ”The electric ramp up is gaining traction: Sales of our fully electric vehicles increased by more than 90% in Q2 and even 134% in the first half of 2022. It shows that we offer compelling electric vehicles that our customers desire.”

Sales in the Top-End Luxury category (Mercedes-AMG, Mercedes-Maybach, G-Class, S-Class, GLS and EQS) reached 71,900 units (-16%), with deliveries down in large part because Mercedes-AMG was impacted by chip-supply constraints.

Mercedes-Maybach delivered 4,400 vehicles, achieving its best-ever sales for a second quarter (+25%). The flagship S-Class had its highest ever second-quarter sales, with 21,700 cars and EQS deliveries reached 8,500 vehicles in the first half year, underlining the additional sales potential of its electric flagship.

Recently, Mercedes-Benz became the first car manufacturer in the world to start selling a conditionally automated driving system (SAE Level 3). DRIVE PILOT was made available to S-Class and EQS customers in Germany (

Sales in the Core Luxury category, which includes the C-Class and E-Class, reached 275,900 units (-6%). The top selling Mercedes-Benz models remain the GLC and C-Class models, with 82,400 (-4%) and 84,900 (+5%) deliveries in Q2. Despite nearing the end of its product lifecycle, GLC deliveries reached their highest ever level for the month of June as well as recording their best-ever second quarter in the United States. Its successor model was announced in June (

Sales in the Entry Luxury category reached 132,600 units (-32%). For Mercedes-Benz, the switch to electric vehicles in this segment is gathering pace, with BEVs accounting for 14% of overall sales, a rise of 50% compared to the prior-year quarter. Deliveries of the Mercedes-Benz EQA rose by more than 50% to 7,000 and the fully electric EQB posted a very strong quarter with 5,500 sales worldwide. 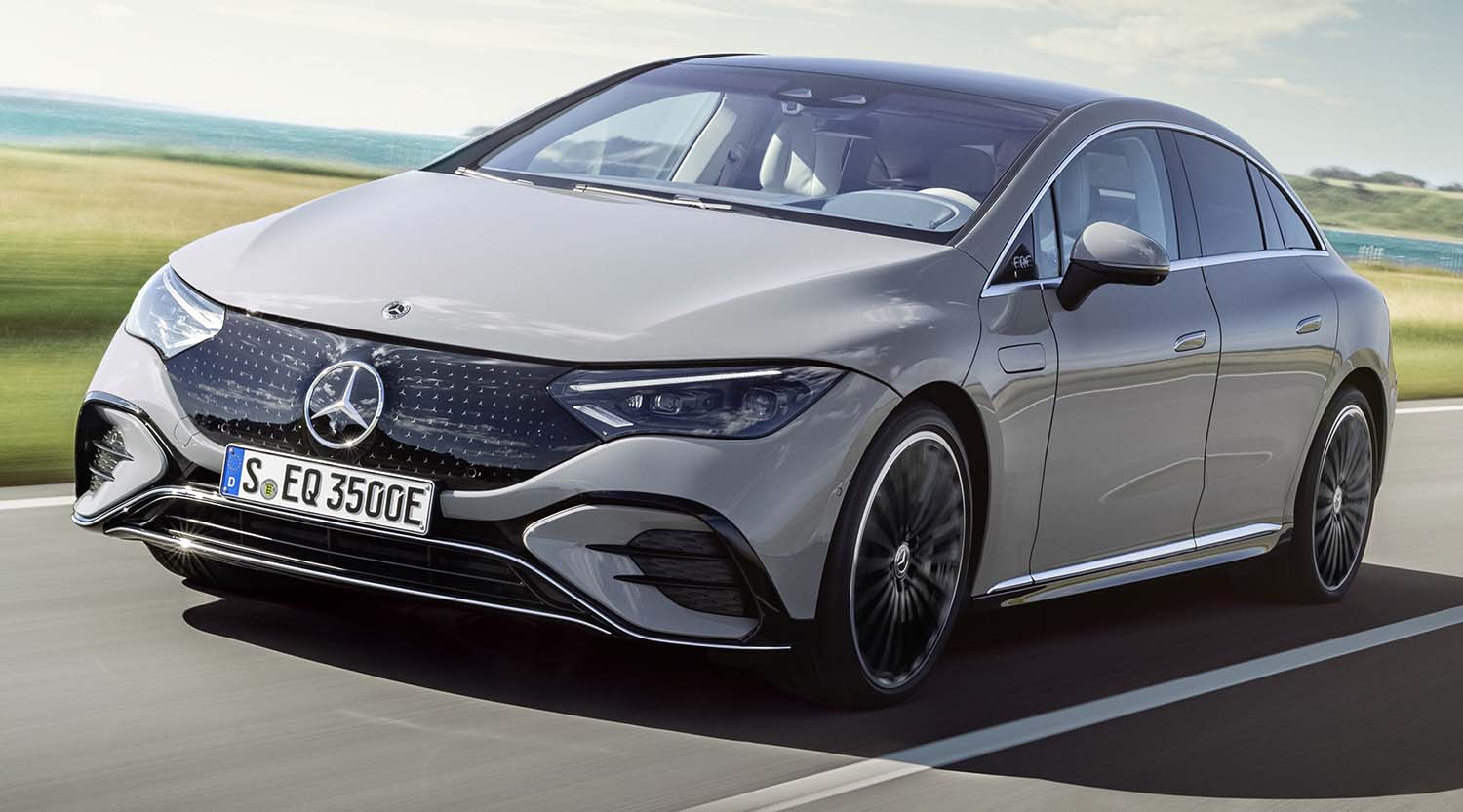 Sales in Asia fell 20% in the second quarter due to the COVID-19 lockdown measures, but rebounded June, with China deliveries up 40% compared to May levels. 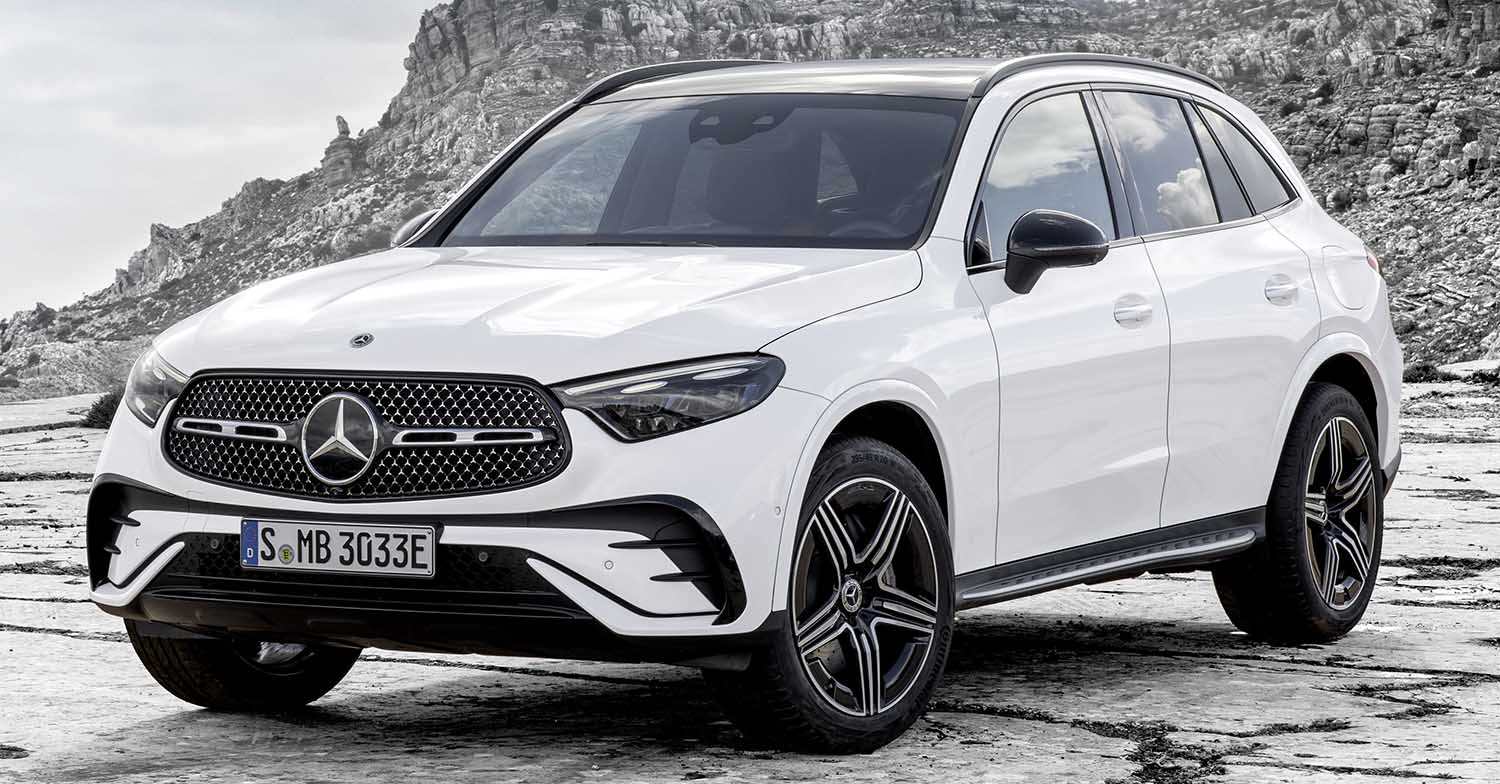