Mercedes-Benz EEconic Final Tests At The Arctic Circle In Finland

Before the impending start of series production in the second half of the year, the battery-electric Mercedes-Benz eEconic proved itself in the Arctic Circle winter test. At icy temperatures down to -25°C, development engineers from Mercedes-Benz Special Trucks tested the e-truck intended for municipal use in Rovaniemi, Finland. Engineers tested the behavior of the batteries and the electric powertrain and associated systems at very low temperatures, among other things. The vehicle’s batteries were charged at various charging stations in order to check compatibility between the vehicle and charging stations.

During testing, developers also tested the practicality of the eEconic with the near-production-level test vehicle using simulated waste collection routes. Vehicles must function reliably even in adverse weather conditions and fulfill their tasks, especially in municipal use. Testing in Finland has shown that the eEconic meets these requirements– with low noise and locally carbon neutral. The eEconic is now ready for the next step: practical testing with customers.

In terms of vehicle architecture, the eEconic benefits from Daimler Truck’s global platform strategy: The low-floor truck is based on the eActros for heavy-duty urban distribution, which went into series production in 2021. 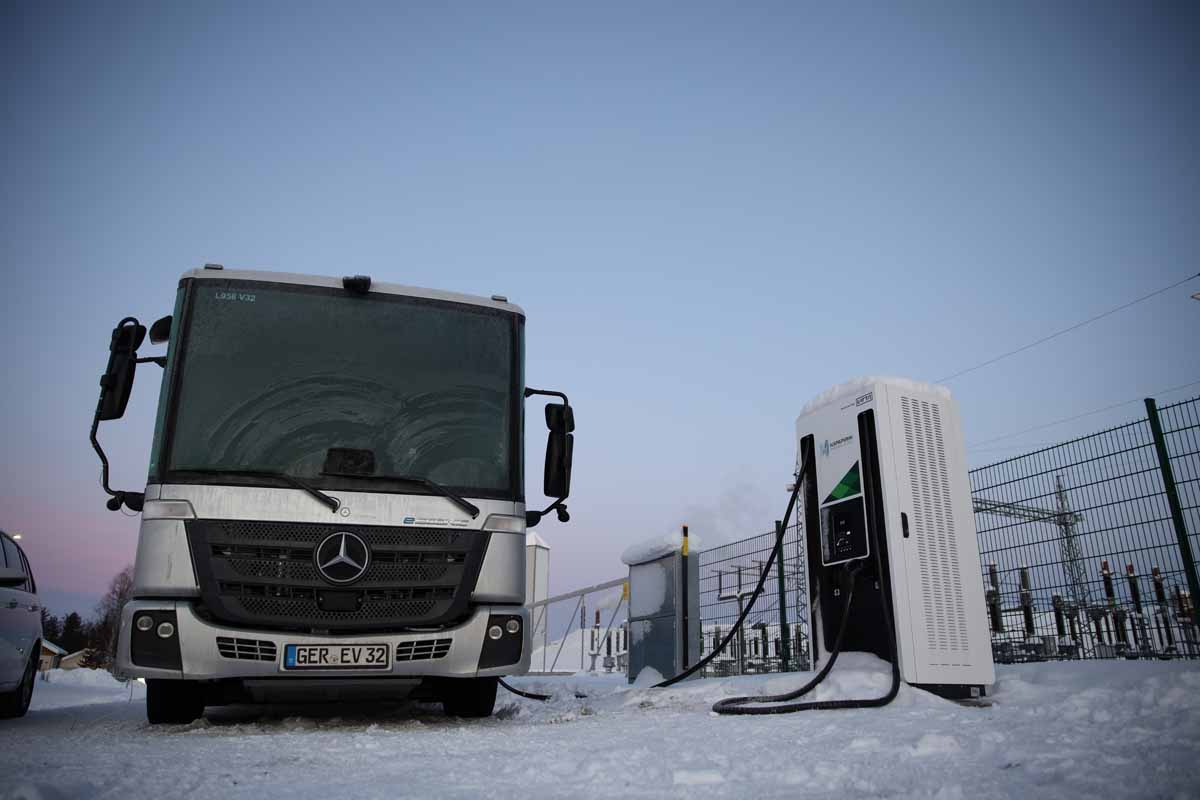 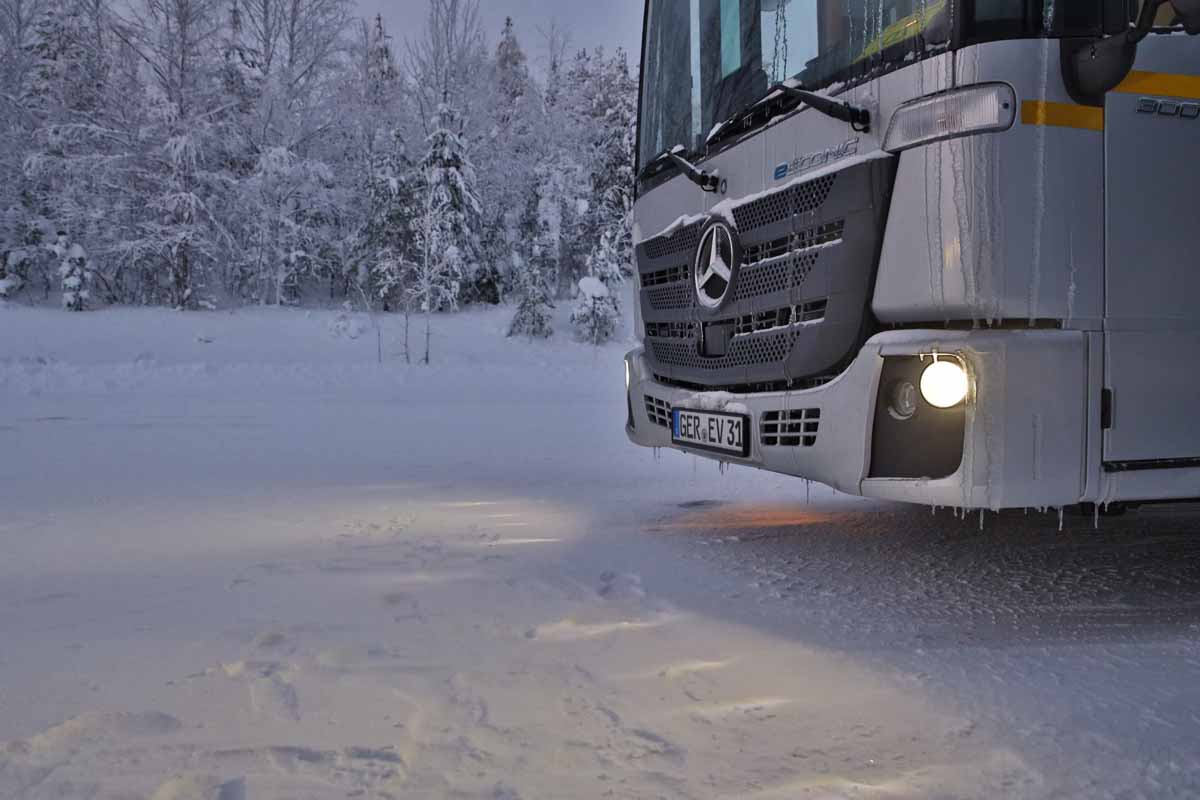