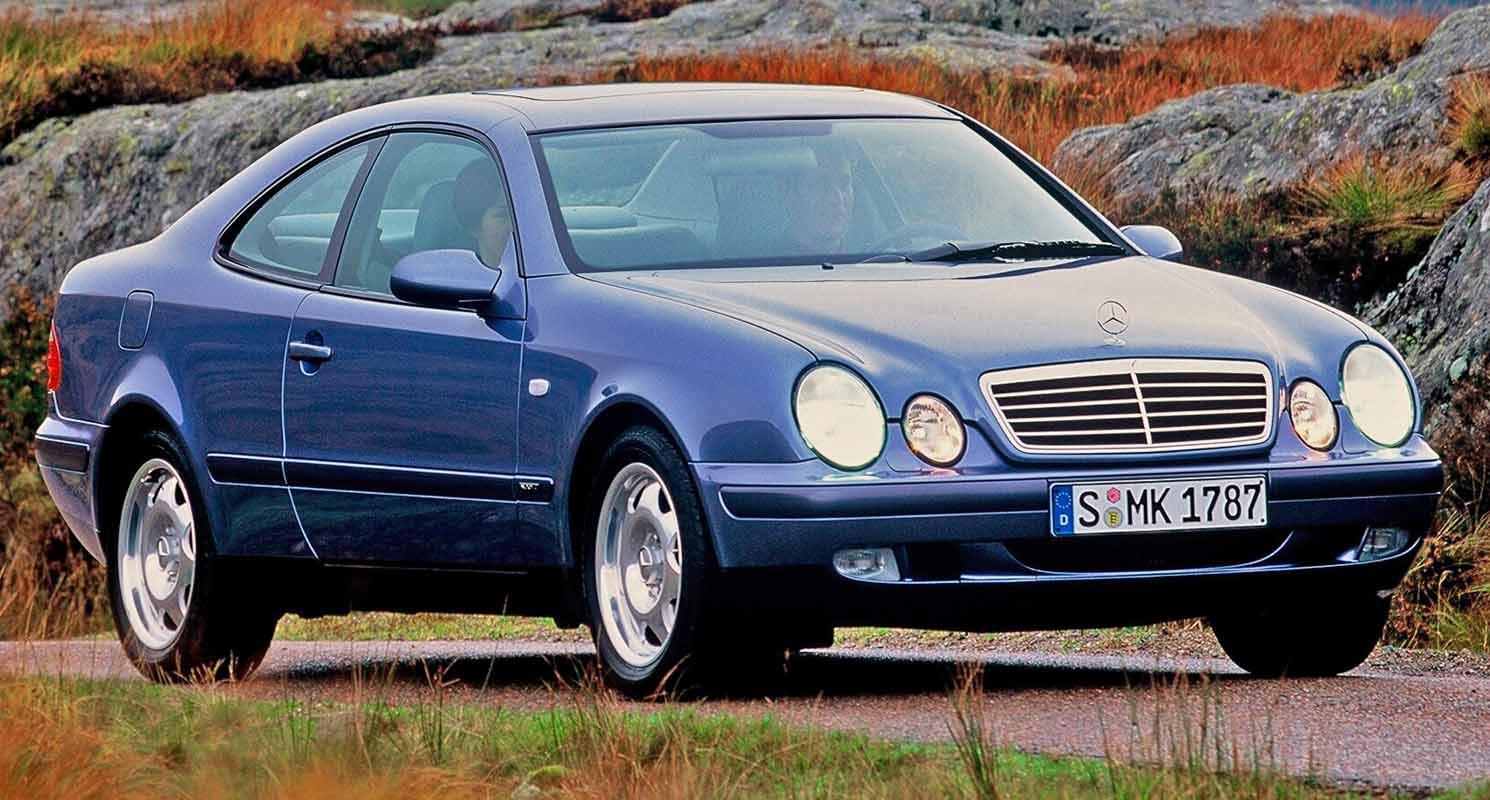 Twenty-five years ago, the first phase of the Mercedes-Benz product campaign was in full swing: following the compact roadster SLK (R 170) presented in April 1996, the Mercedes-Benz CLK (model series 208) made its debut in January 1997. This second new production vehicle within the then dynamic expansion of the product portfolio was first presented to the public at the North American International Auto Show (NAIAS) in Detroit. The much-acclaimed world premiere made it clear that the winds of change were blowing at Mercedes-Benz.

In Detroit, the CLK underlined how serious Mercedes-Benz was about breaking into new segments. The brand’s goal was to address additional and younger target groups with new vehicles and thus strengthen its base in the market. The next products in this strategy were also already set for launch: the A-Class and M-Class also made their debut in 1997, followed by the CLK Cabriolet in 1998. In addition, all other series were kept up to date.

All in all, this product campaign was a tour de force for the company. And yet it was only the beginning, because another great display of models began in the early 2000s with even greater attention paid to the aspects of “fascination” and “emotion”. Two examples from this second phase: the SLR McLaren (2003) and the CLS (2004). Since then, Mercedes-Benz has not stopped putting new stars into orbit. The resulting comprehensive model range makes Mercedes-Benz the strongest luxury car brand in the world.

Harbinger of the new coupé

The story of the CLK in the public eye began in March 1993. A study by Mercedes-Benz caused a sensation at the Geneva Motor Show: it was an elegant four-seater coupé – and a new vehicle face for the brand, characterised by four eyes: a slender radiator grille, four single, elliptical headlights – two large ones on the outside, two smaller ones on the inside – flanked by strongly modelled mudguards provided food for discussion. This also applied to the “fastback” rear end with its large, glass tailgate: is this what a future vehicle of the brand looks like? “That was exactly the point: to familiarise the public with new design elements,” says Peter Pfeiffer, who at the time played a key role in designing the coupé study alongside head of design Bruno Sacco.

“It was the company’s first ever show car,” says Pfeiffer, classifying the significance of the coupé study. Since then, the brand has systematically used the opportunity of this format to introduce new designs. The four-eyed face first went into series production in 1995 in the E-Class 210 series. The reaction in Geneva to the question of how well a new four-seater coupé with the Mercedes star would be received in the market was unambiguous: there would be a good number of buyers thanks to the way it was presented.

With a four-eyed face to success

The big performance followed almost four years later in Detroit: the CLK – also with a four-eyed face – looked amazingly similar to the study from Geneva and was proof of how close to series production Mercedes-Benz design was long before the start of production. “We are not trying to create a crazy demonstration car packed with nonsensical showmanship that causes short-term astonishment but then disappears into oblivion after only a few motor shows,” Bruno Sacco said.

Technically, the CLK was based on the C-Class Saloon in many respects. In particular, its floor assembly and aggregates were used. However, numerous deviating detail solutions and not least the fundamentally new body design documented the independence of the model series. There was a choice of different design and equipment lines, starting with “Sport” and “Elegance”. The common denominator was a wealth of standard equipment including traction control (TCS), exterior temperature display, leather steering wheel, remote boot lid opening, heat-insulating glass and asymmetrically split folding rear seat backrest to increase boot space. The range of models was broad: it extended from the CLK 200 with a four-cylinder engine (100 kW/136 hp) and six-cylinder models to the top-of-the-range CLK 430 (205 kW/279 hp) and CLK 55 AMG (255 kW/347 hp) models with eight-cylinder engines.

It all paid off: the coupé of the 208 series was very well received. A total of 233,367 units are produced at the Bremen plant within five years until May 2002. That was 65 per cent more vehicles than from the production line of the 124 series coupés over a period of nine years. The most frequently built model was the CLK 320 with 68,778 units. Its successor was the CLK of the 209 series.

The first CLK made a significant contribution to the success of the first product campaign. The top management, with decision-makers such as Werner Niefer, Helmut Werner and Jürgen Hubbert, had already started to think about this and the dynamisation of the brand by the late 1980s. An impressive harbinger of the product campaign came as early as 1990: the Mercedes-Benz 500 E (W 124). It set an important starting point for the changing image of the brand.

Motorsport also shared in the success: “The desire to dynamise the brand and later to position AMG as the ‘sports badge’ of Mercedes-Benz worked, as you can see today,” is how Norbert Haug, Head of Motorsport from 1990 to 2013, assesses this period in retrospect. “One of our maxims was not to start in racing series where you can lose inconspicuously, because winning there is also inconspicuous. Those interested in sport soon noticed that Mercedes-Benz was daring to try something new.” For the company, this turned into a success story. “The image in terms of excellent reliability, quality and safety was there. Now sportiness was added, which led to extremely positive reactions from the outside and inside, along with the corresponding sales figures.”

The – calculated – risk of the entire product campaign paid off for Mercedes-Benz. The basis for this was and is the passion for the automobile. For more than 135 years as the oldest and strongest luxury car brand in the world.

For brand fans and owners of classic cars with the star, brochures and technical literature on numerous historic model series are available from the Mercedes-Benz Classic Store (https://www.mercedes-benz-classic-store.com). 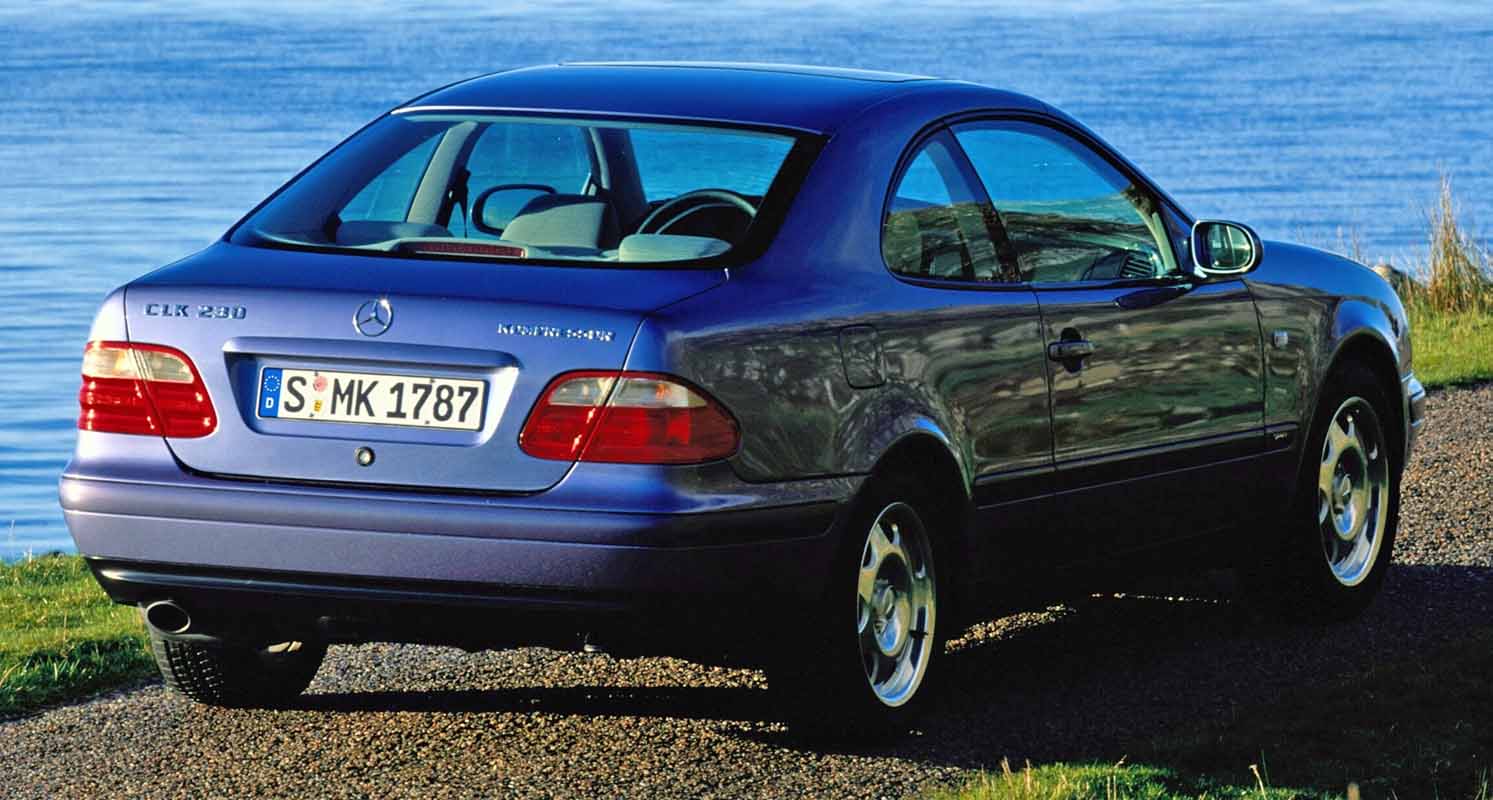 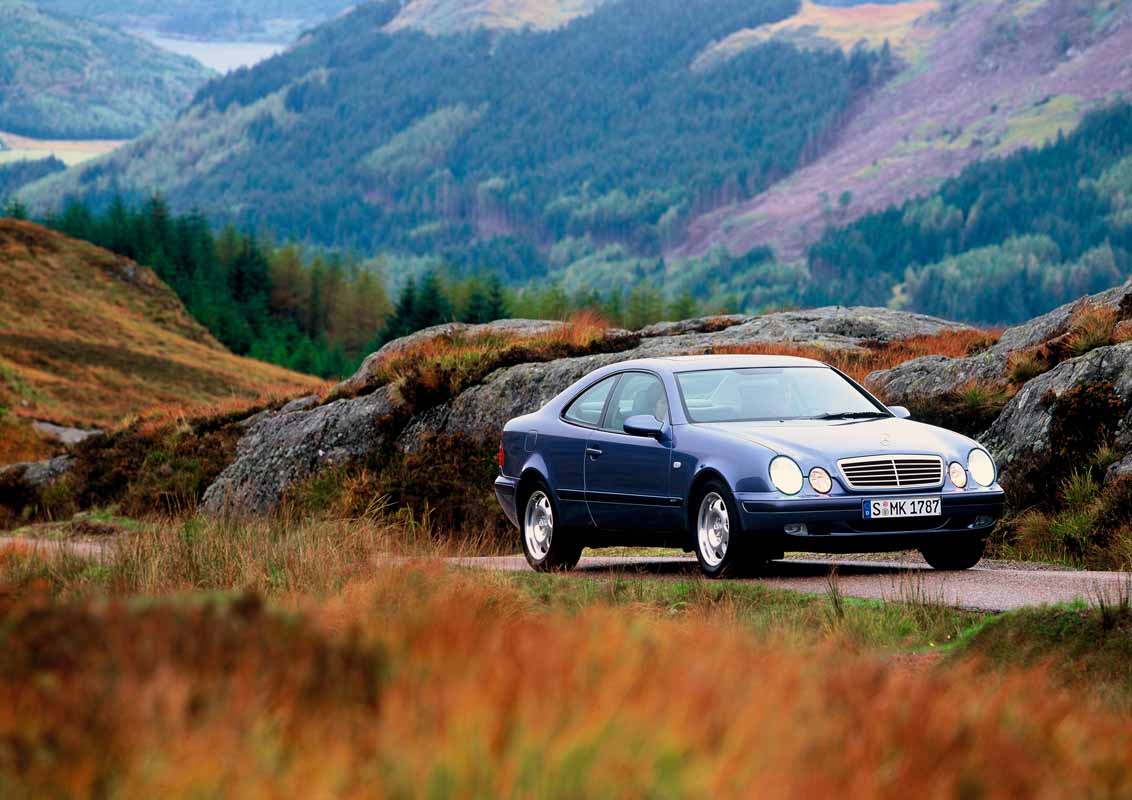 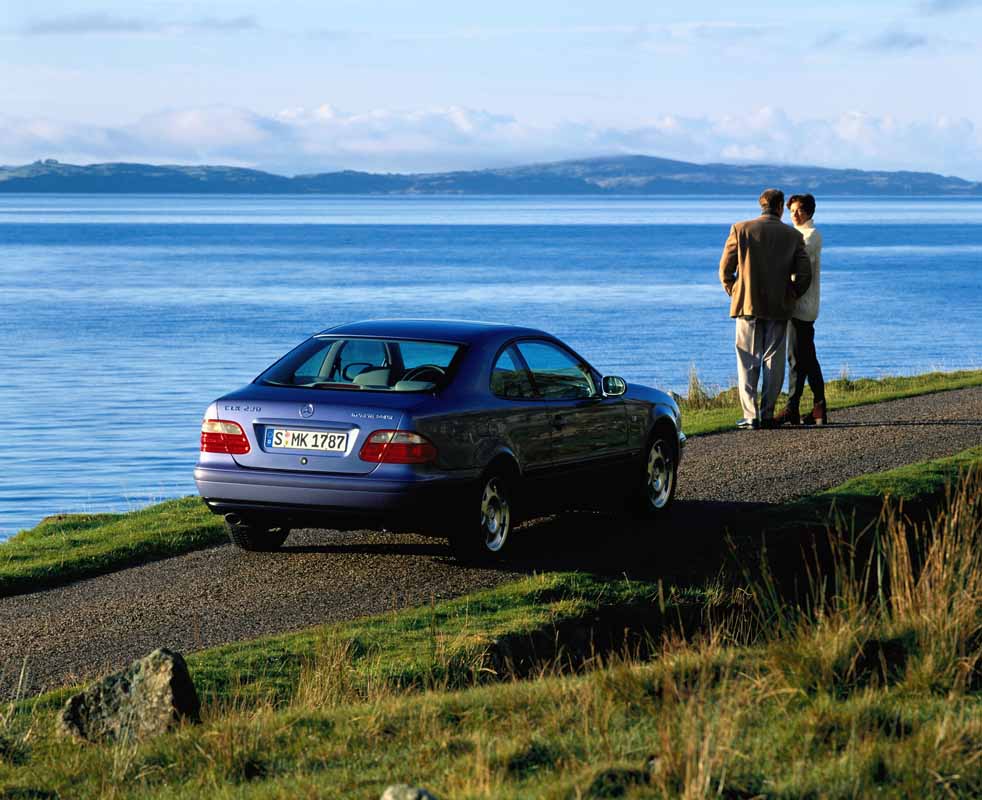 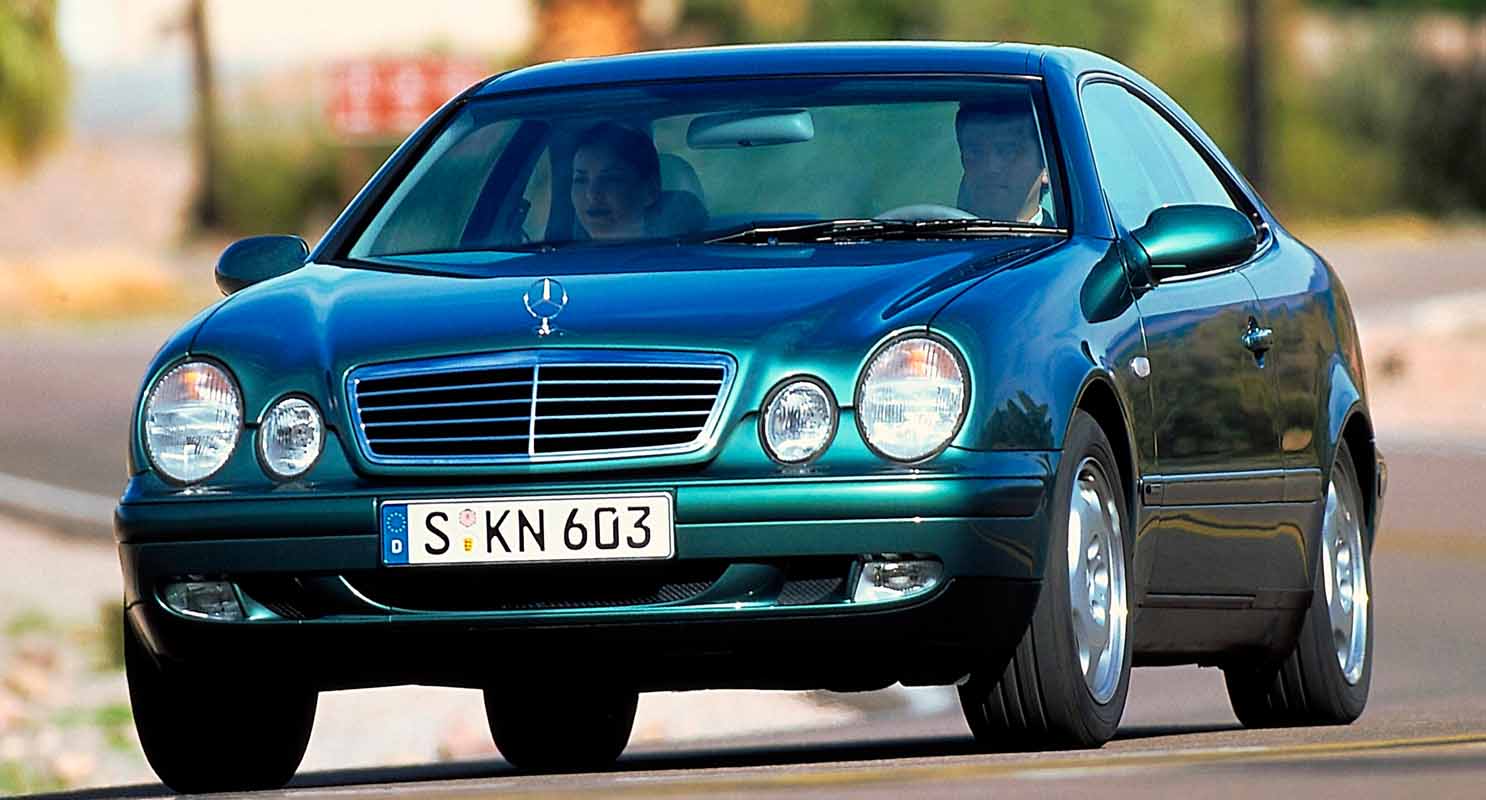 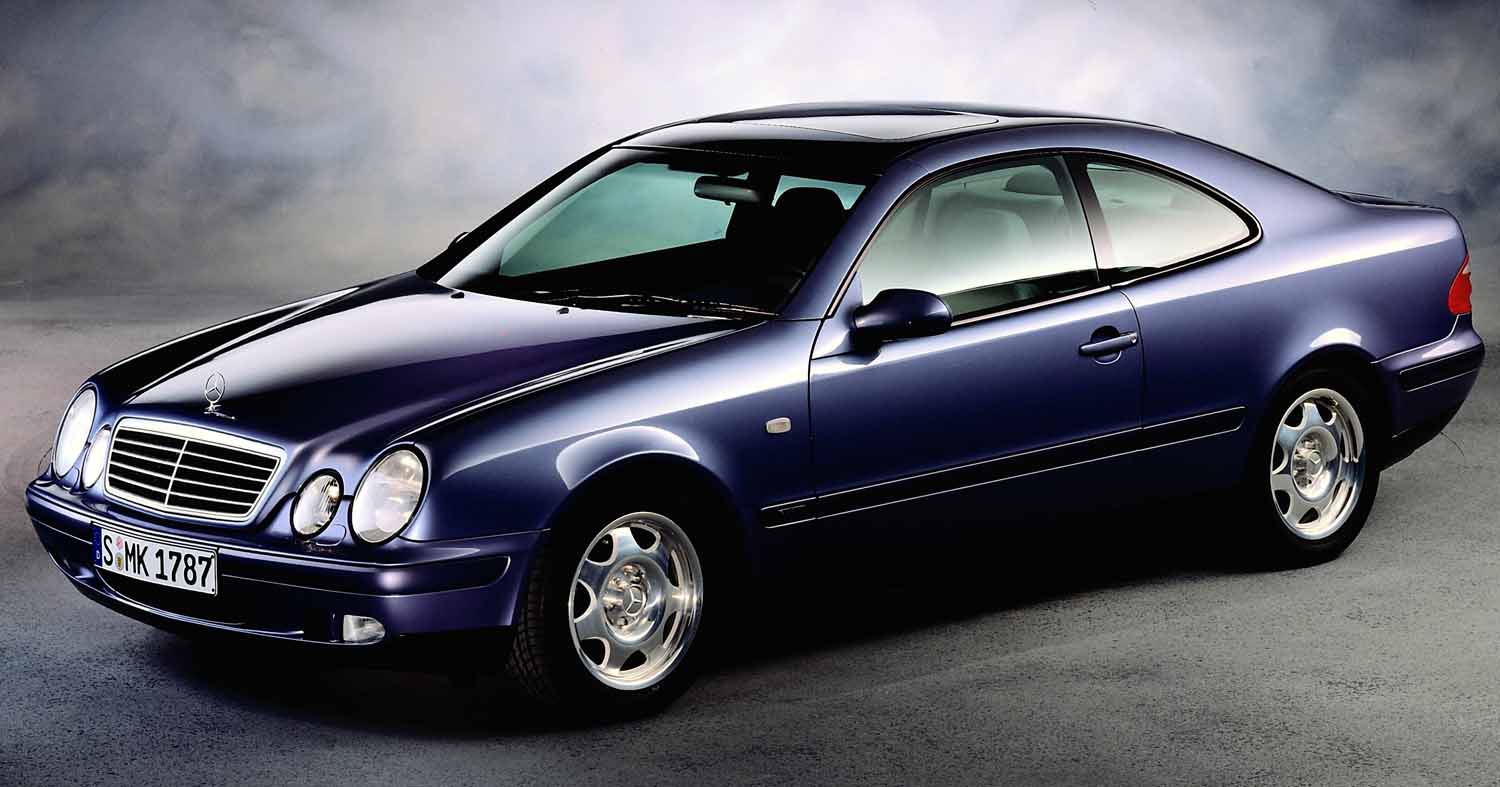 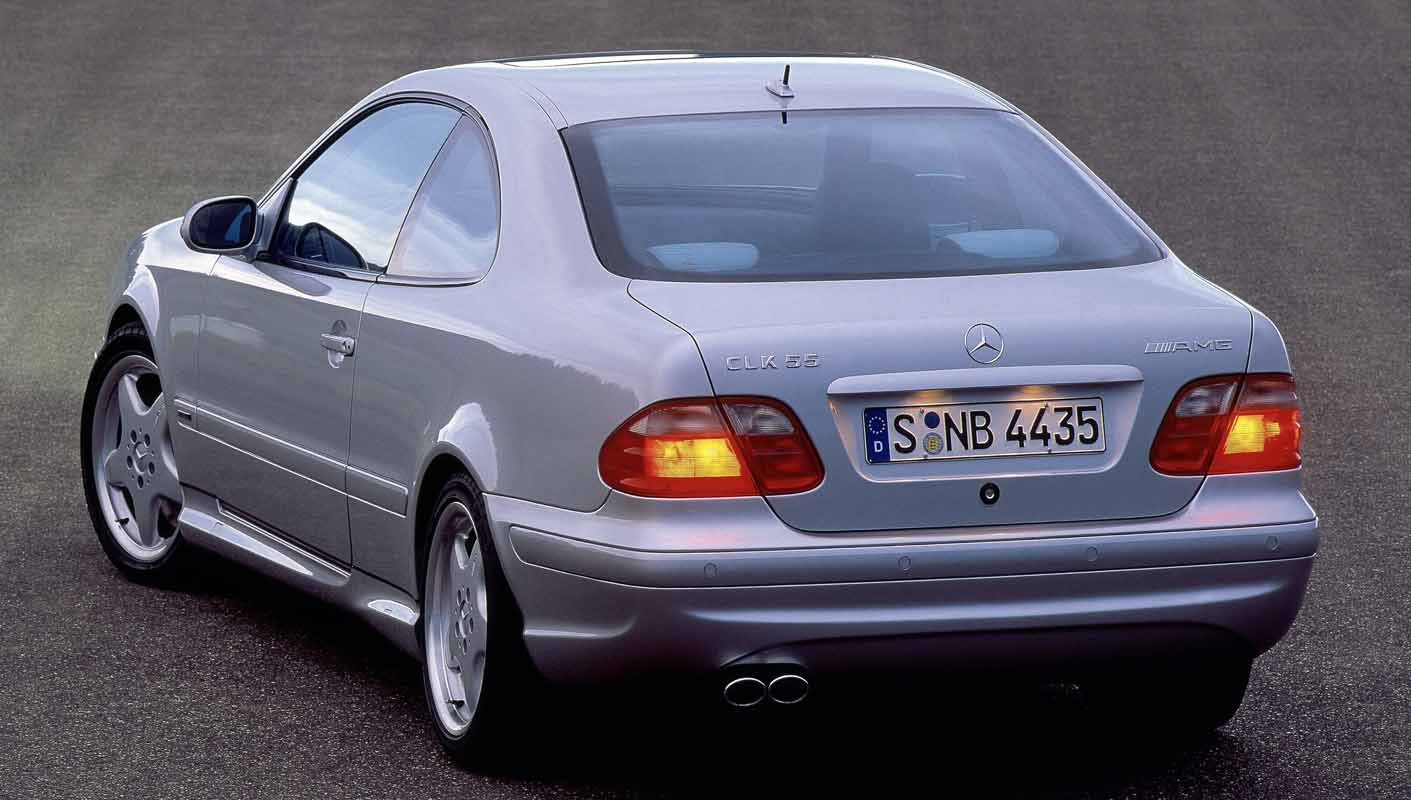 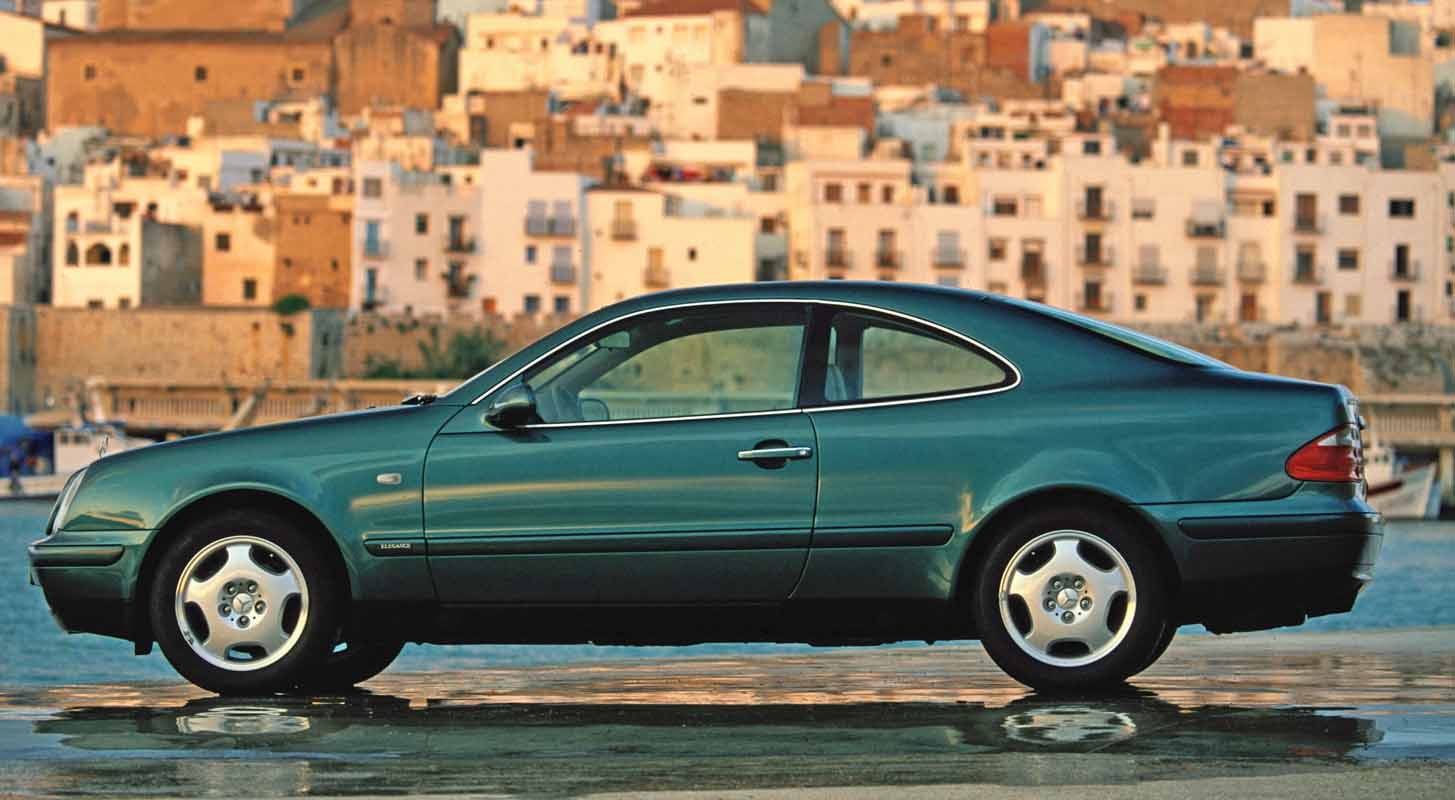 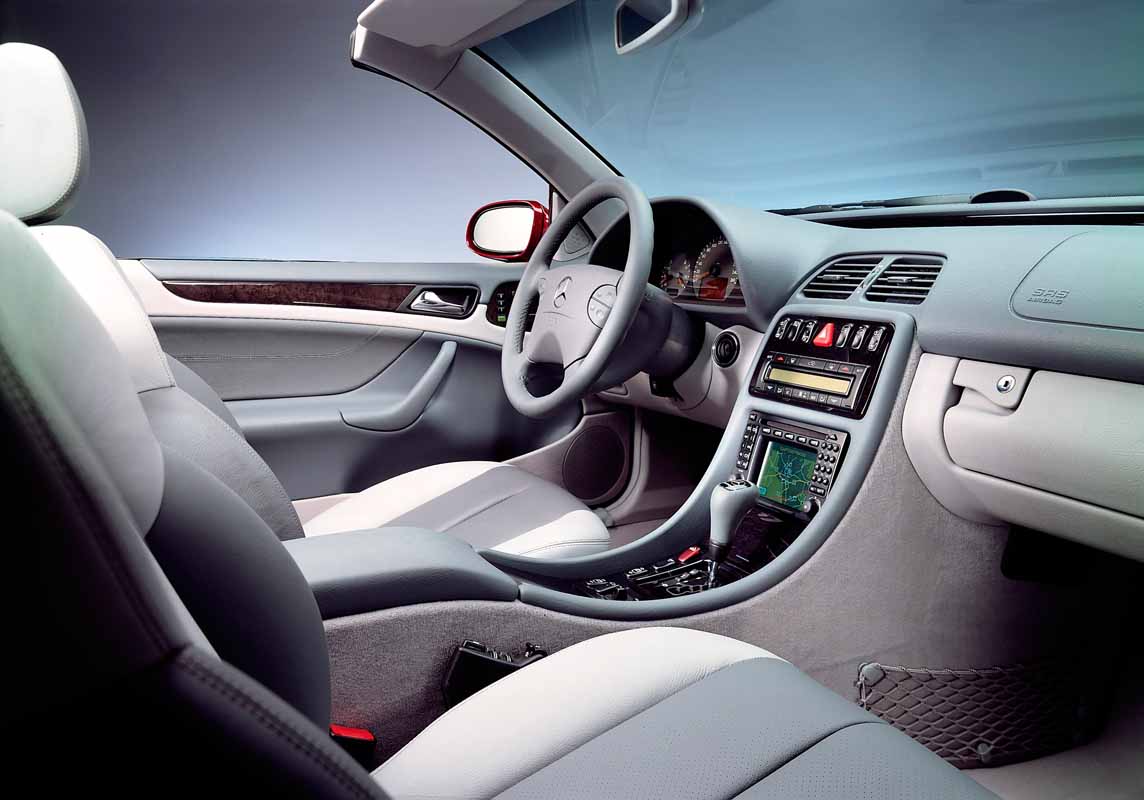 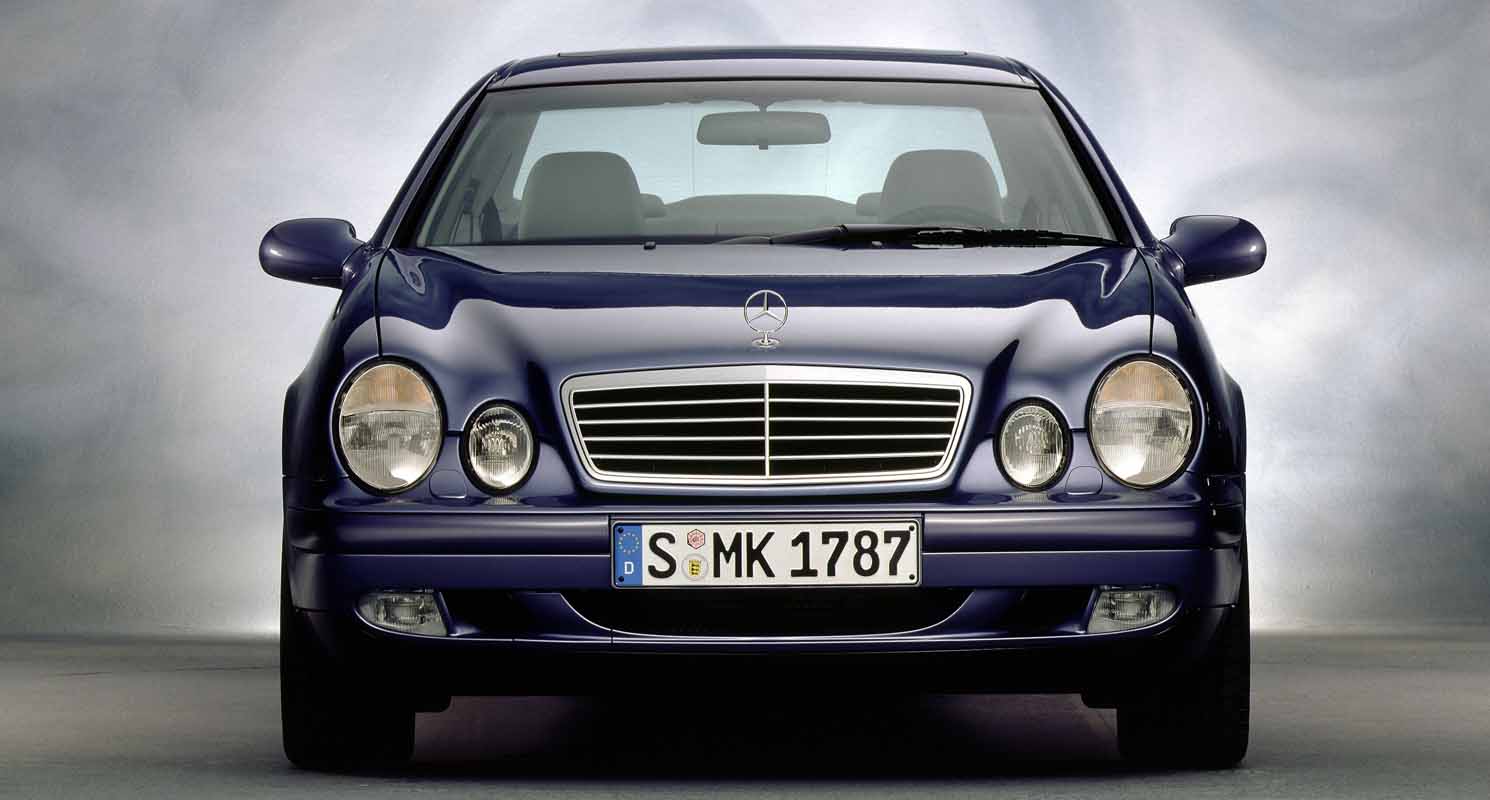 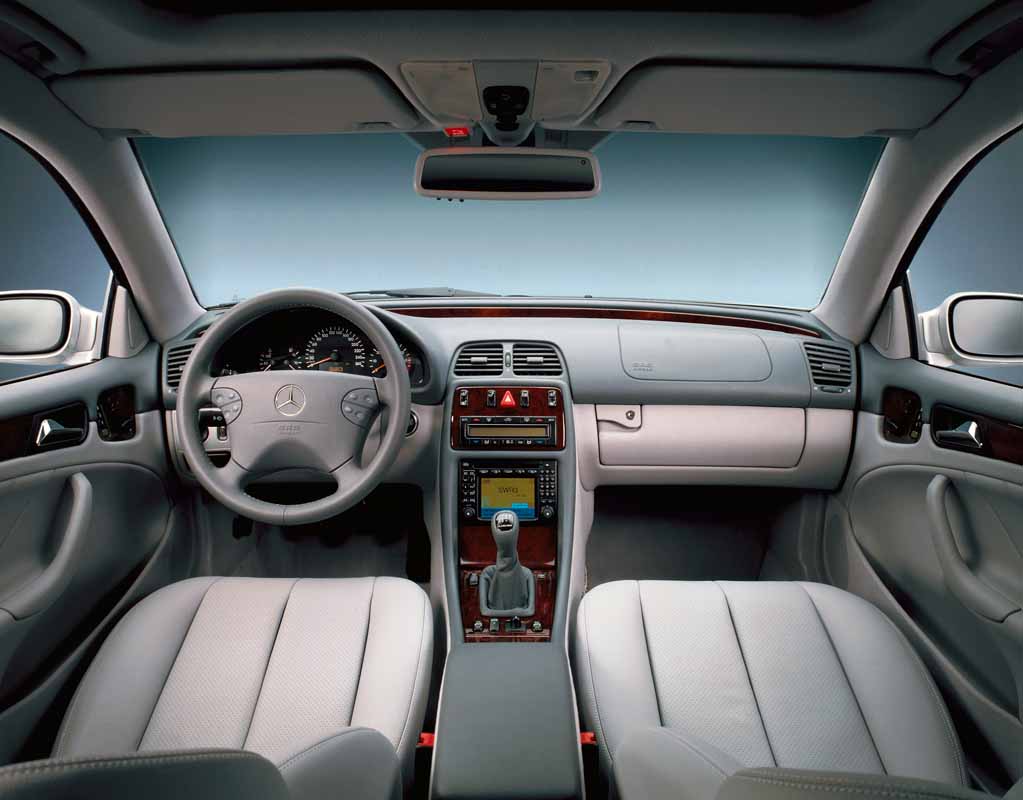 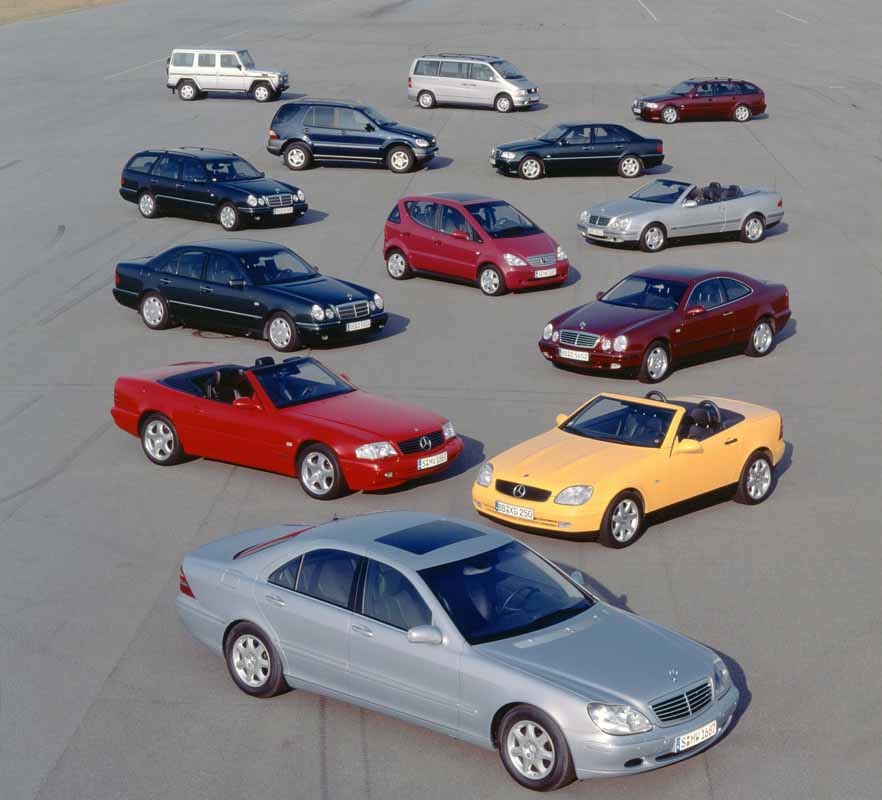 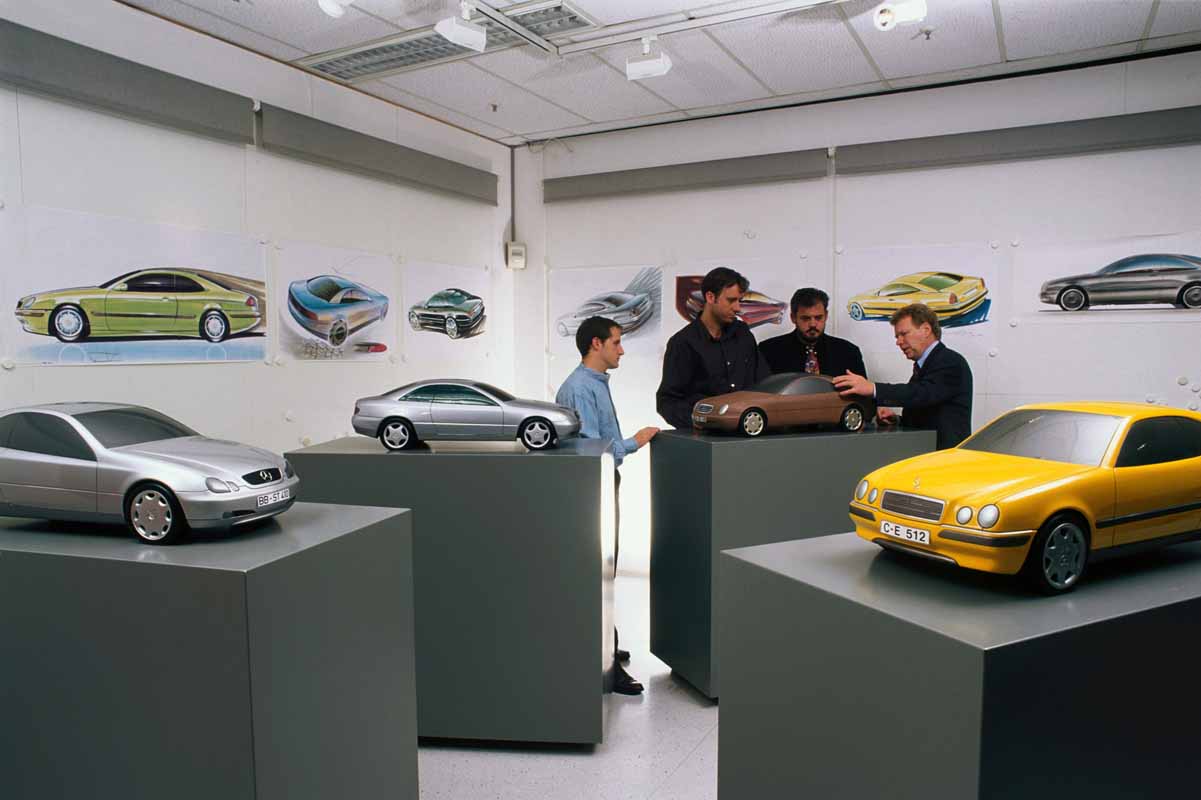 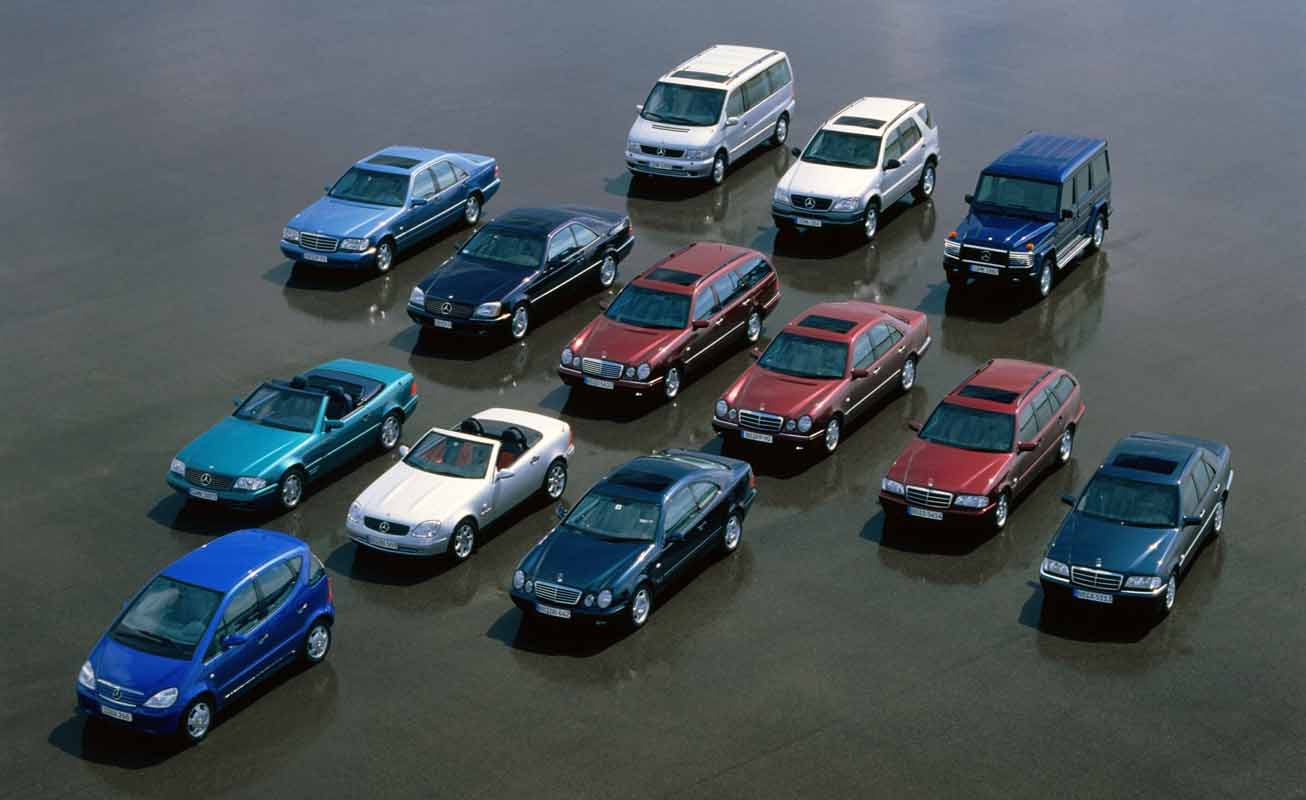 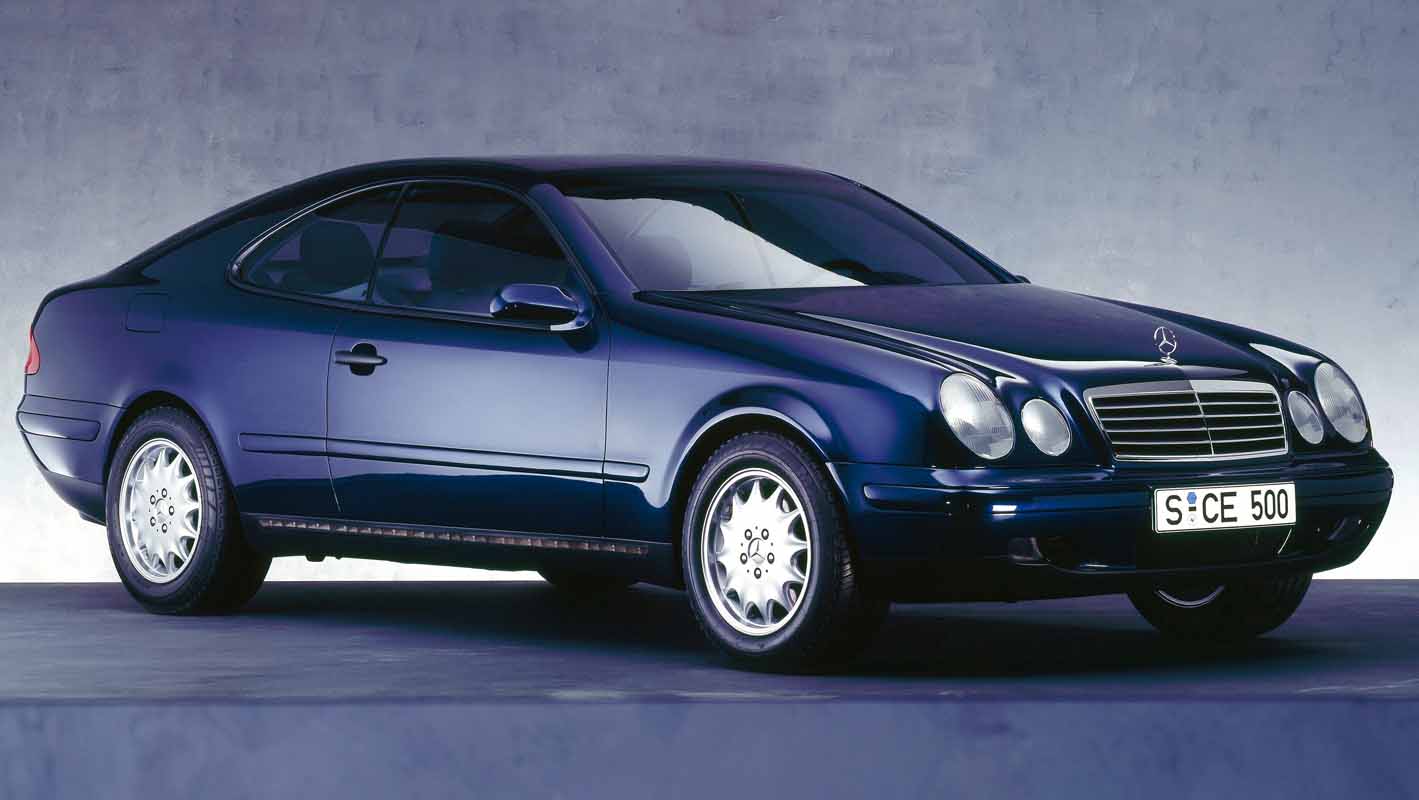 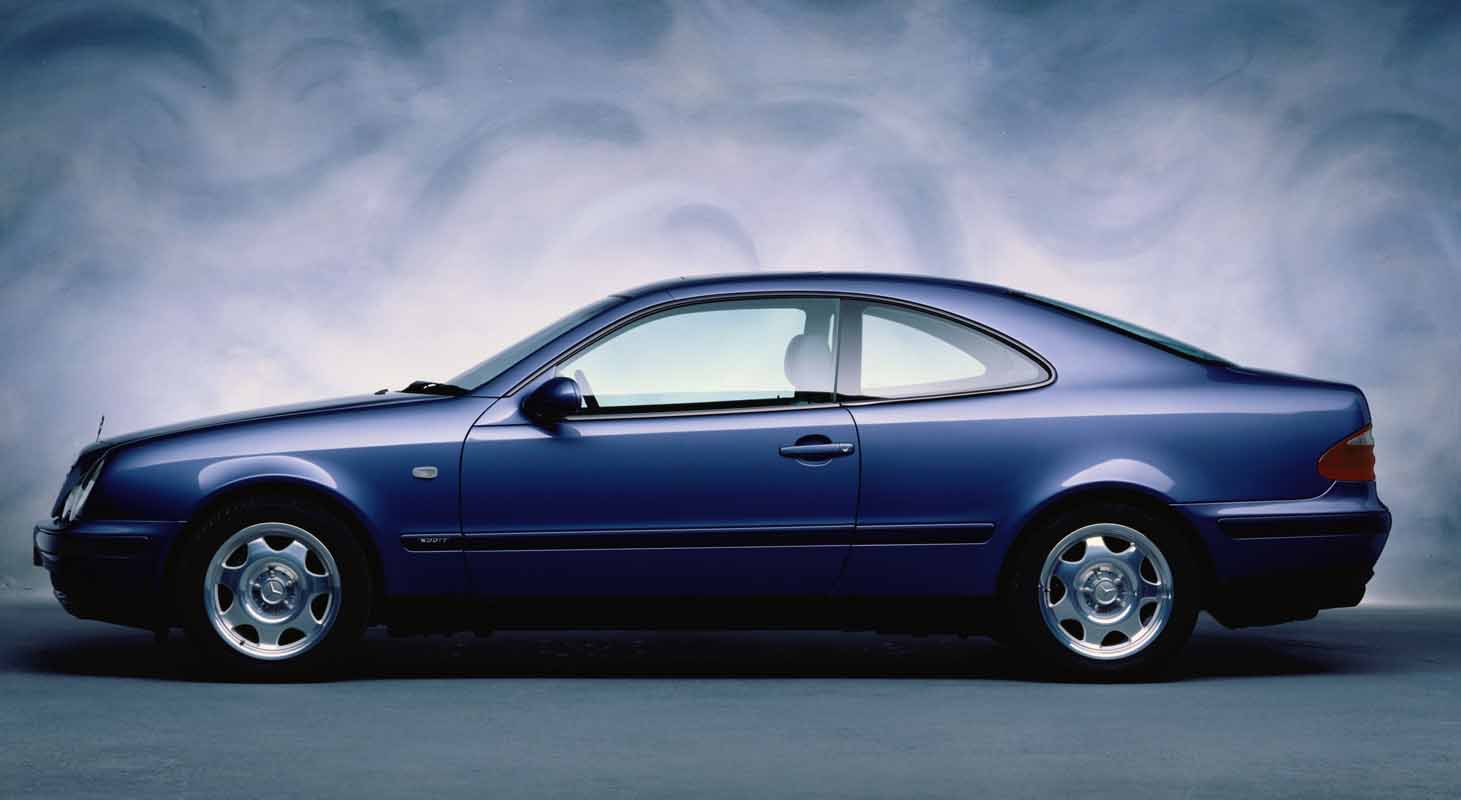 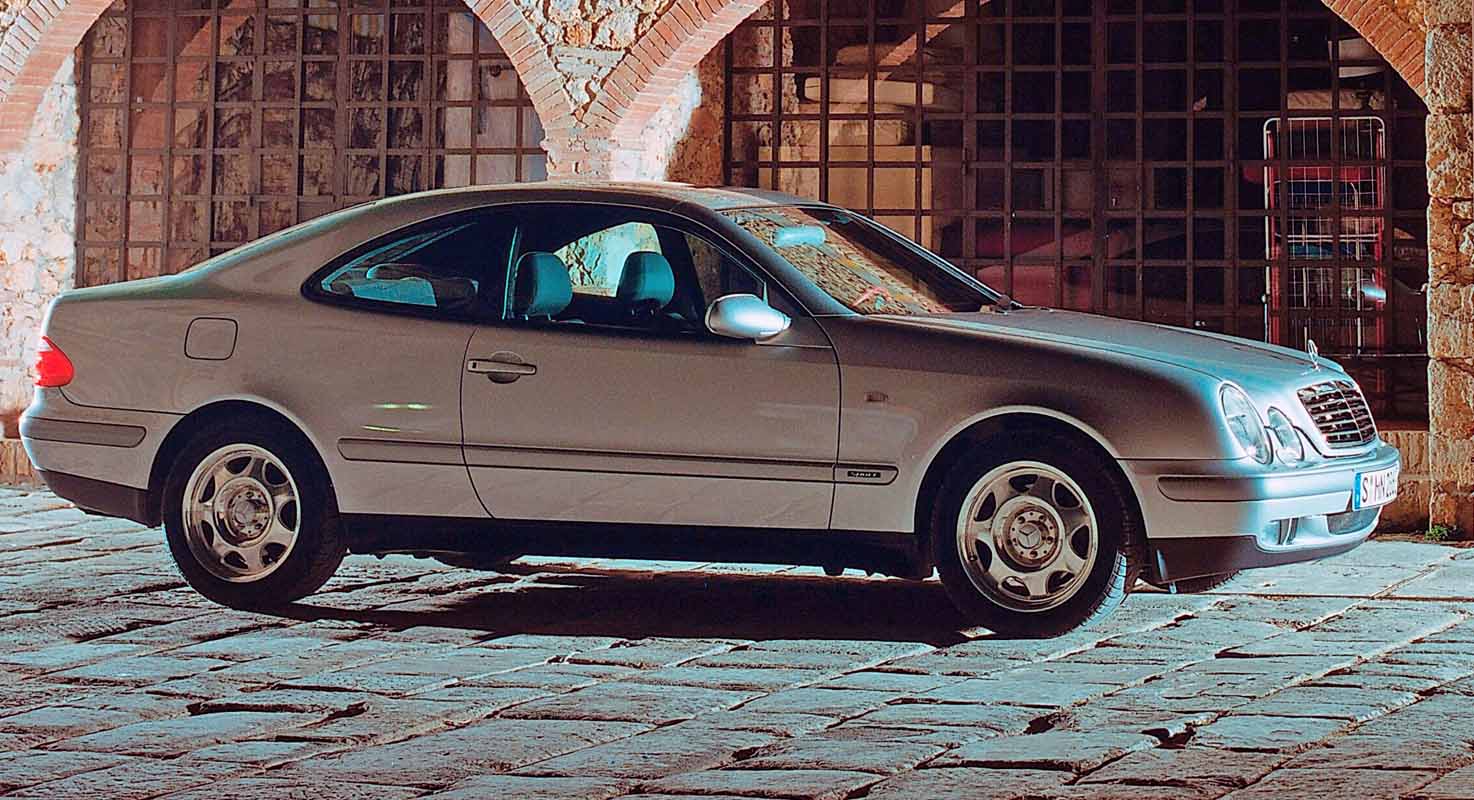 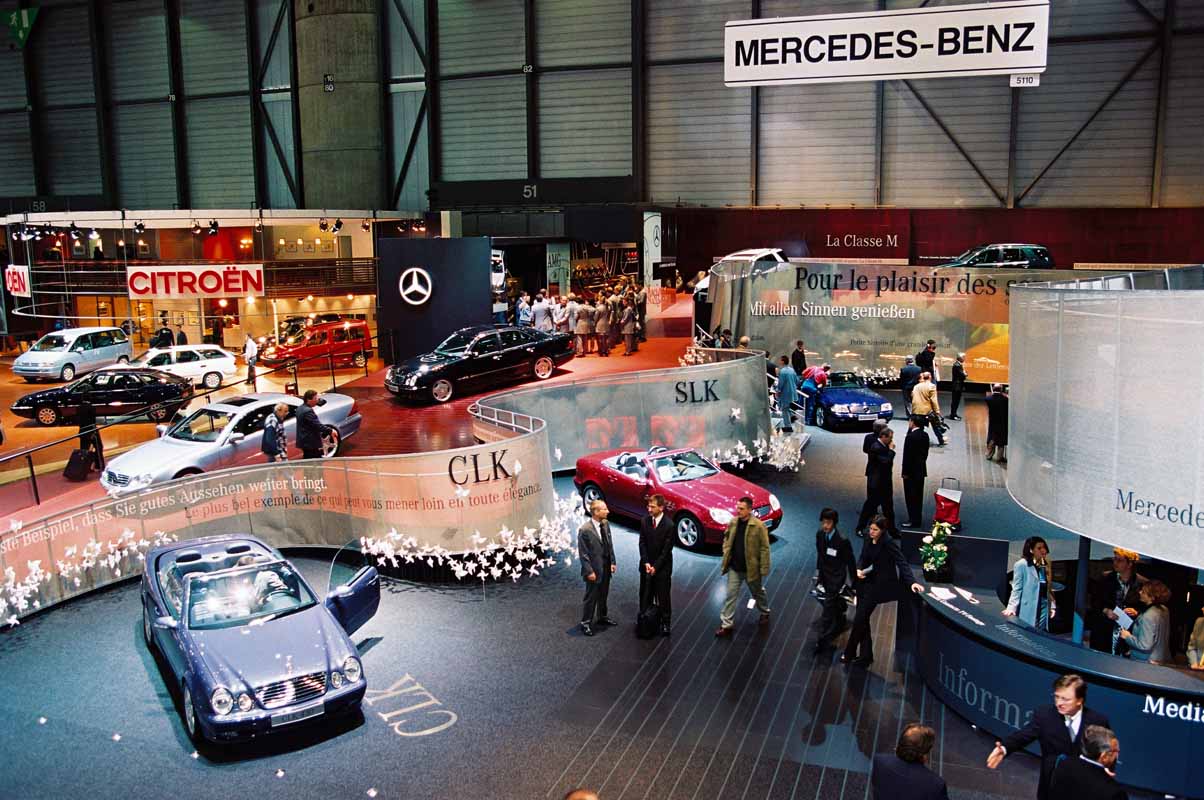 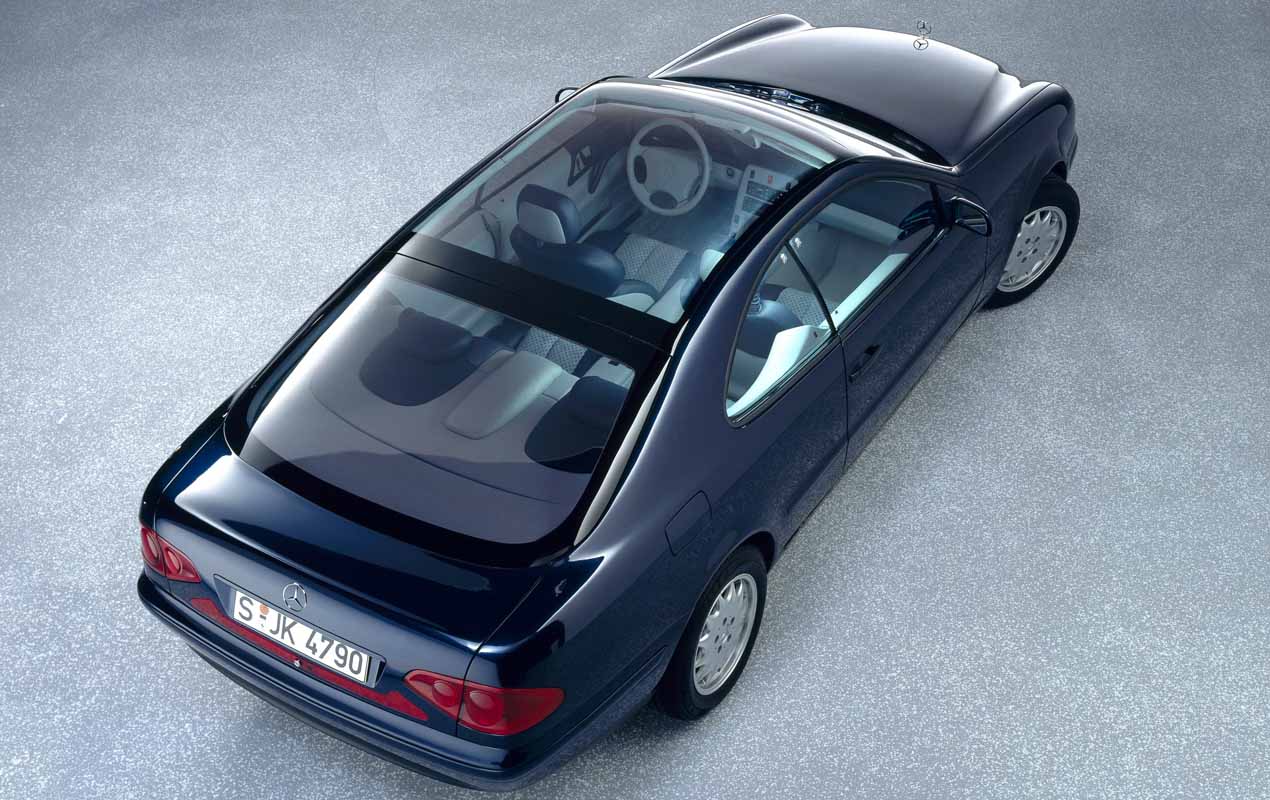