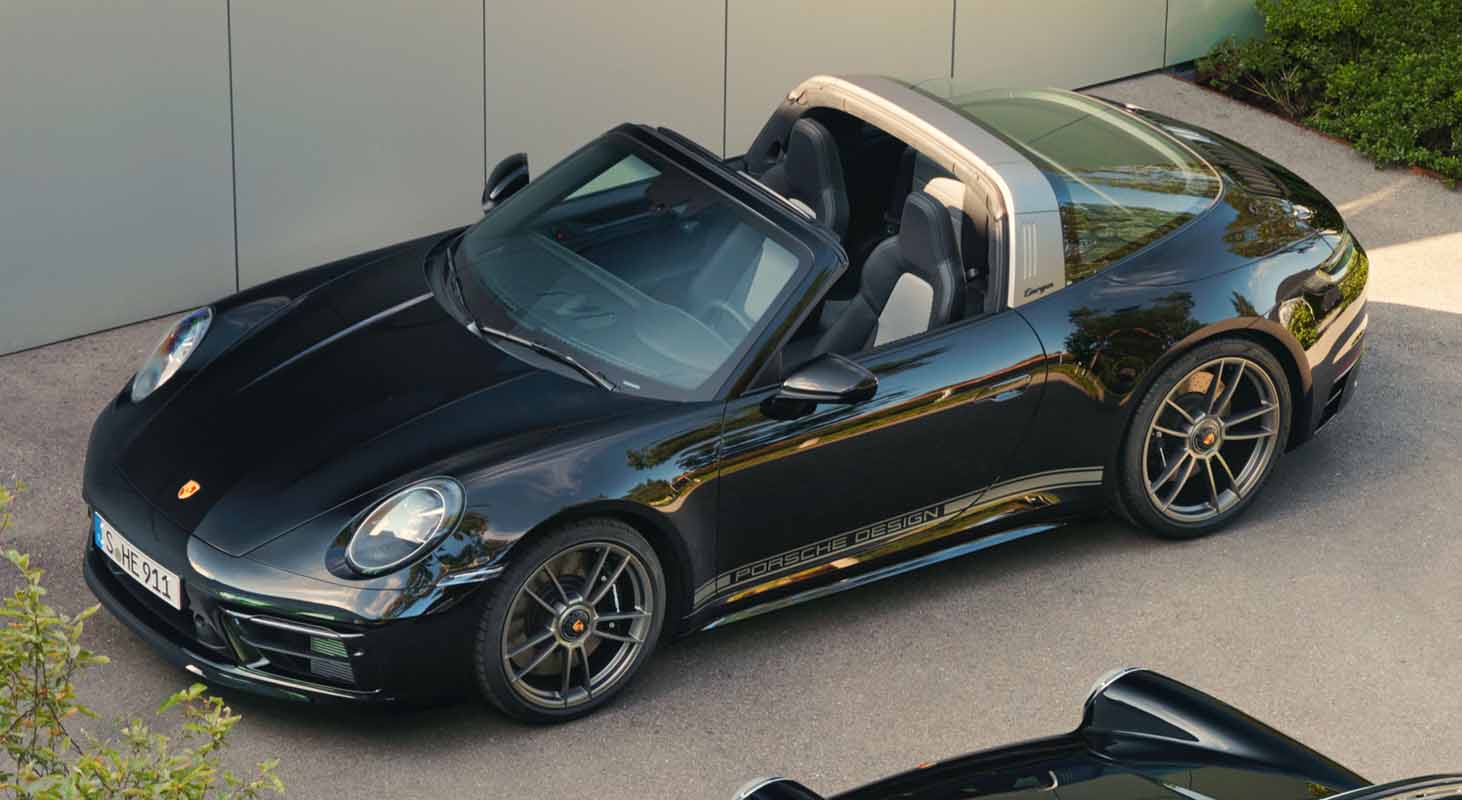 Porsche AG congratulates Porsche Design on its golden jubilee. Two very special cars are the highlights of the anniversary year: the exclusive Porsche 911 Edition 50Y Porsche Design and a historical 911 S 2.4 Targa from Porsche Design’s founding year of 1972, which has been faithfully restored by Porsche Classic. What unites them is the colour scheme, which, in recalling the legendary Chronograph I designed by Professor Ferdinand Alexander Porsche in 1972, sees both the exterior and the interior dominated by the colour black. Alongside them, Porsche Design is also presenting the Chronograph 1 – 1972 Limited Edition.

“When you rethink the function of something, the form sometimes emerges as if by itself” – this was how F.A. Porsche described what still drives the engineers and designers at Porsche Design today. In 1972, he founded Porsche Design with his brother Hans-Peter. The designer of the Porsche 911 envisaged a company that would carry the principles and spirit of Porsche beyond the boundaries of the automobile.

Exclusive special edition: a modern take on a design classic
The 911 Edition 50Y Porsche Design is based on the 911 Targa 4 GTS with its six-cylinder boxer engine delivering 353 kW/480 PS. Strictly limited to 750 cars, it comes with numerous features inspired by the iconic designs of F.A. Porsche. In addition to the all-black exterior, the nods to the past include the classic checked Sport-Tex seat centre panels and the red second hand of the Porsche Design Subsecond clock in the Sport Chrono Package, which comes as standard.

Buyers can also purchase a special version of the legendary Chronograph I. Features such as the edition number and wheel-shaped winding rotor underline the connection to the 911 Edition 50Y Porsche Design.

Totally unique: a 911 S 2.4 Targa signed by F.A. Porsche
For the past two years, Porsche Classic has been working on a unique project to celebrate 50 years of Porsche Design. A 911 S 2.4 Targa from 1972, the year Porsche Design was founded, has been restored for the anniversary. “The vision was to produce a historical counterpart to the new 911 Edition 50Y Porsche Design,” explains Ulrike Lutz, Head of Porsche Classic. “With the aid of the new Sonderwunsch (special wishes) programme, we were able to implement the idea of a unique pair of vehicles. The job of the designers and works restorers was to carefully transfer the specifications of the new car to the classic.”

The base vehicle, a 911 T 2.4 Targa from 1972, was in a poor condition and was missing some parts. The Porsche Classic experts completely upgraded the engine and chassis to the spec of the S-version. As the top-of-the-range model in its day, it had a displacement of 2,341 cc, which generated 190 PS at 6,500 rpm, and was equipped with mechanical fuel injection.

In tribute to Ferdinand Alexander Porsche, this one-of-a-kind vehicle features the same colours as the legendary Chronograph I watch that he designed in 1972, with black dominating both the exterior and interior. Classic side stripes with a Platinum satin finish and integrated Porsche Design lettering adorn the flanks. As a special highlight, the Targa roll bar has also been lasered in a Platinum satin finish – a new interpretation of the brushed stainless steel of the original classic model. The Targa lettering is finished in matt black. Like the special edition model, the grille on the rear engine cover features a ‘Porsche Design 50th Anniversary’ badge with a reproduction of F.A. Porsche’s signature.

Other anniversary products and accessories
For all Porsche and watch fans, Porsche Design is presenting the Chronograph 1 – 1972 Limited Edition with a historical logo and lettering. Based on the original and limited to 500 examples, it is available in the usual way from Porsche Design. Limited Capsule Collections in the fashion, shoes, sportswear, luggage and accessories ranges, as well as special eyewear collections complete the anniversary offer.

Information on the basic retail price and local availability of the Porsche 911 Edition 50Y Porsche Design can be obtained at the nearest Porsche Centre. 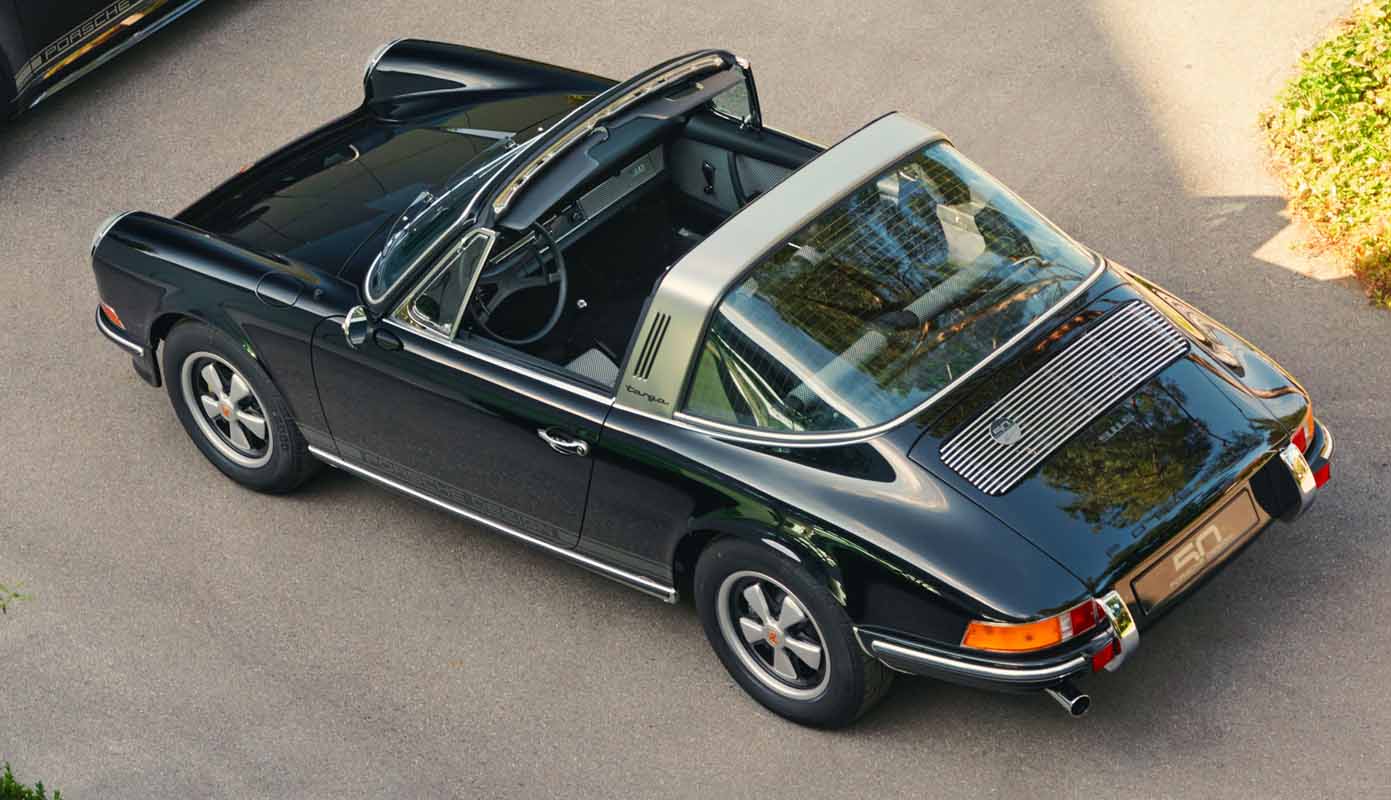 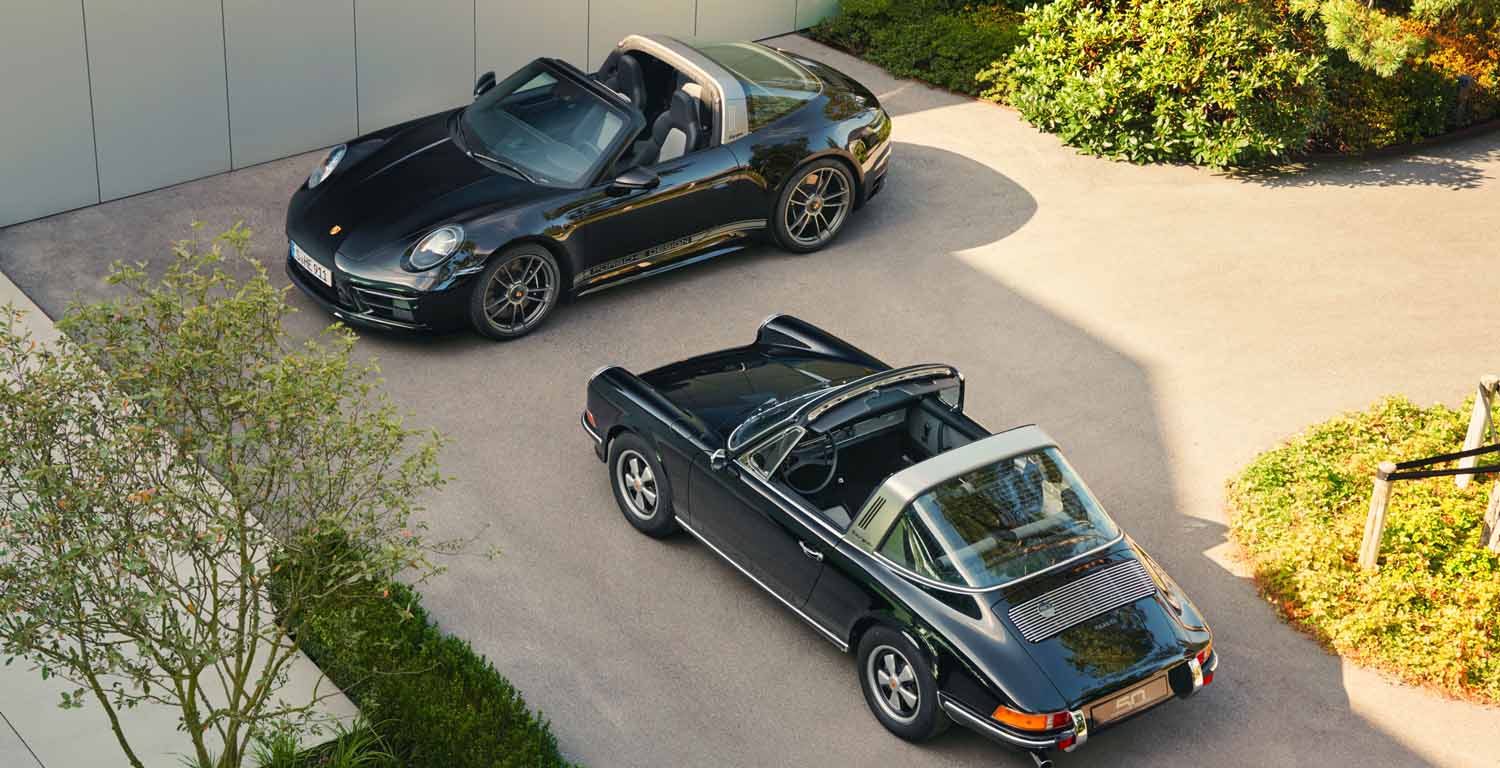 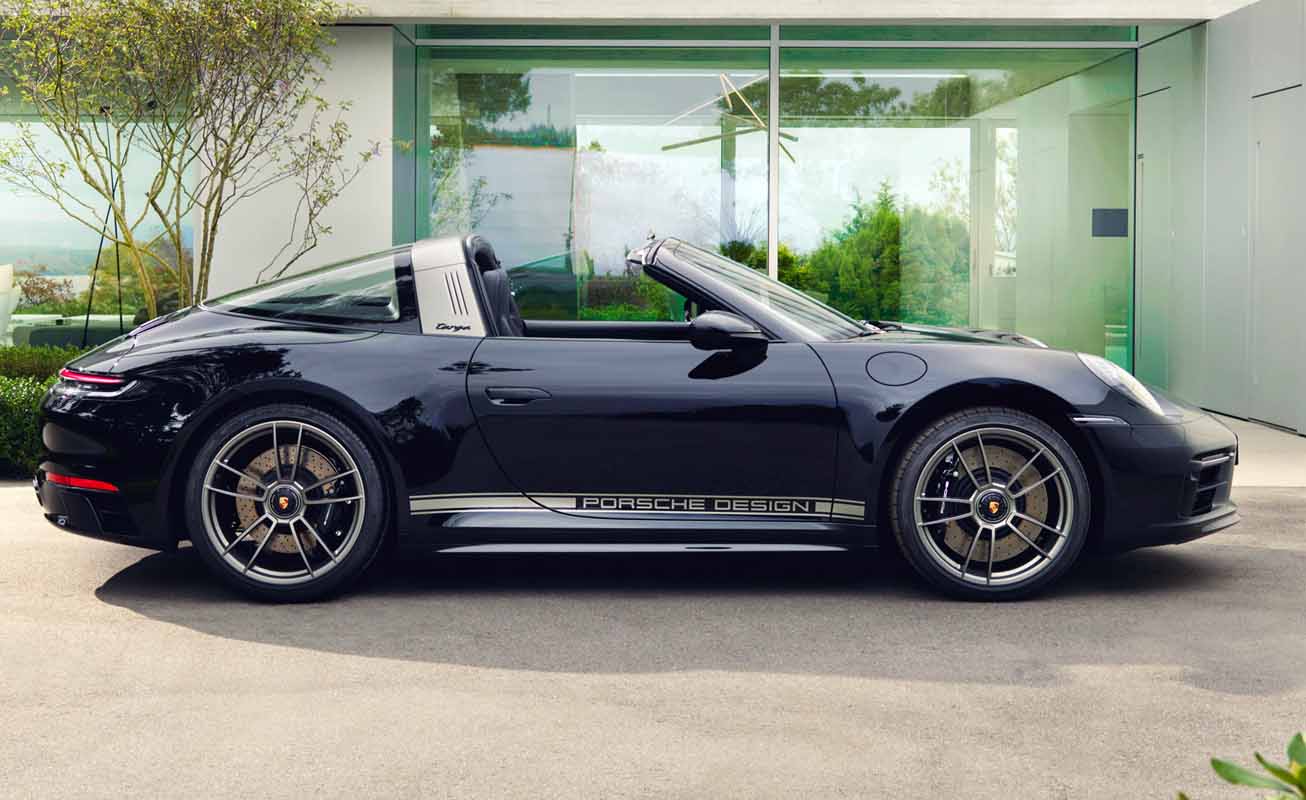 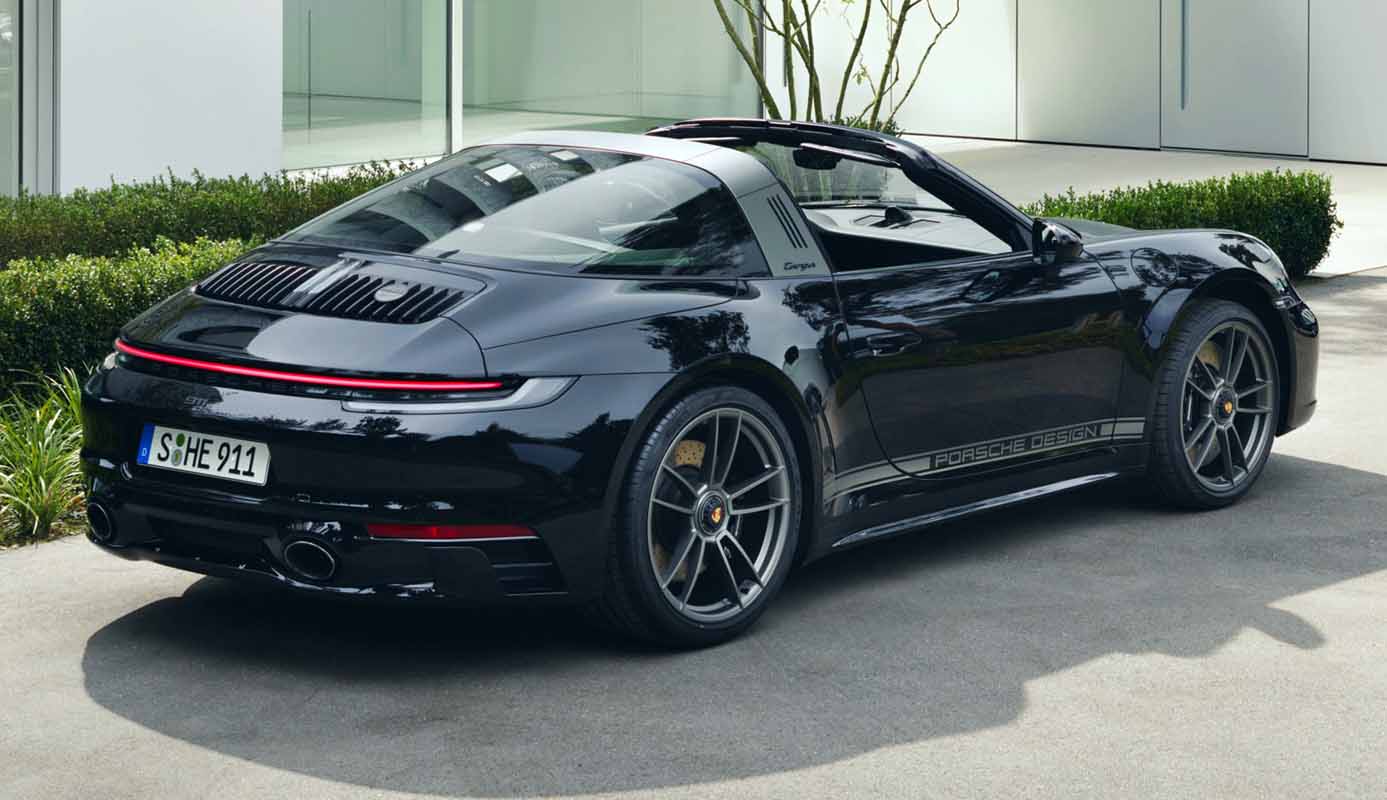 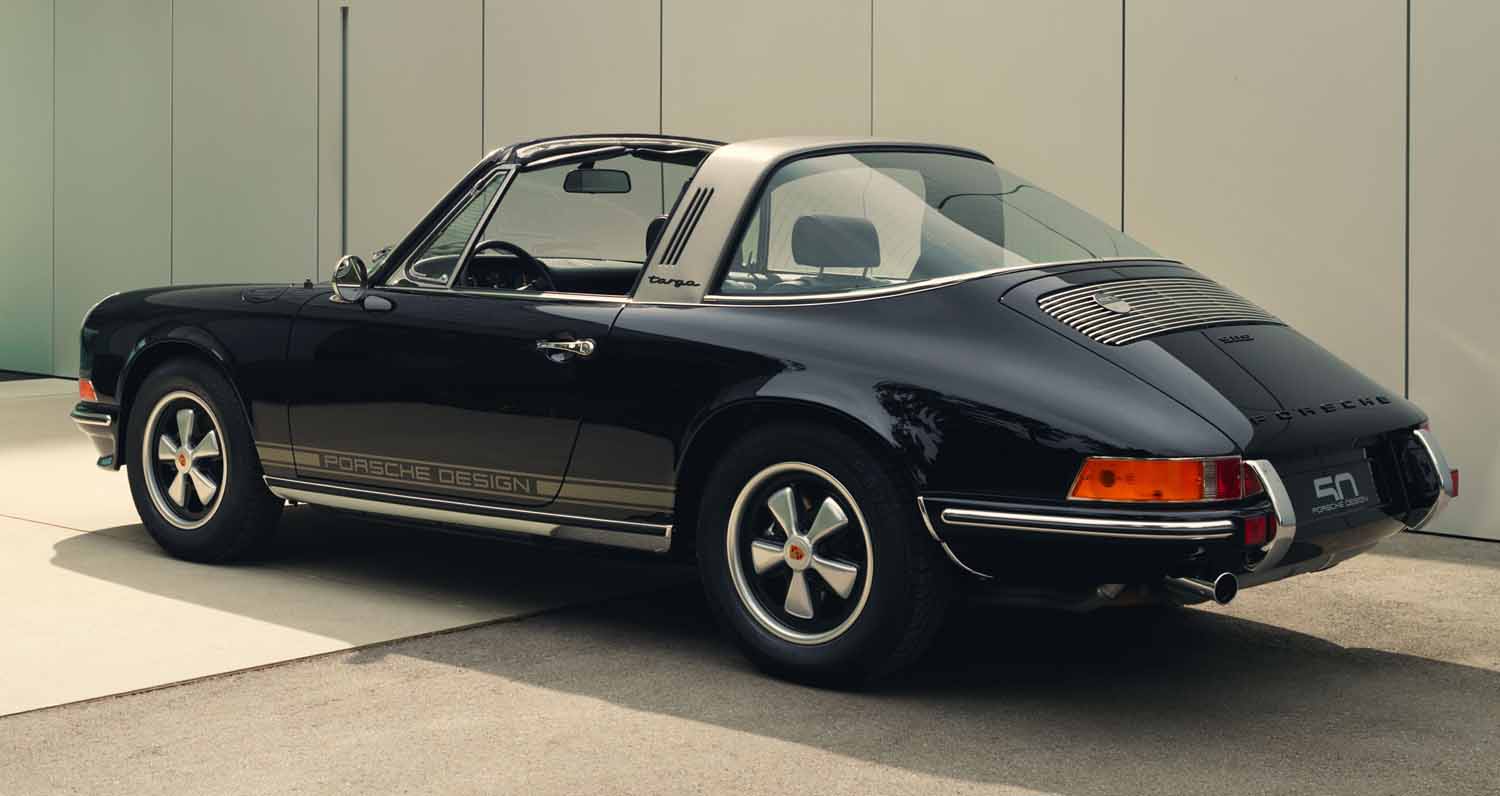 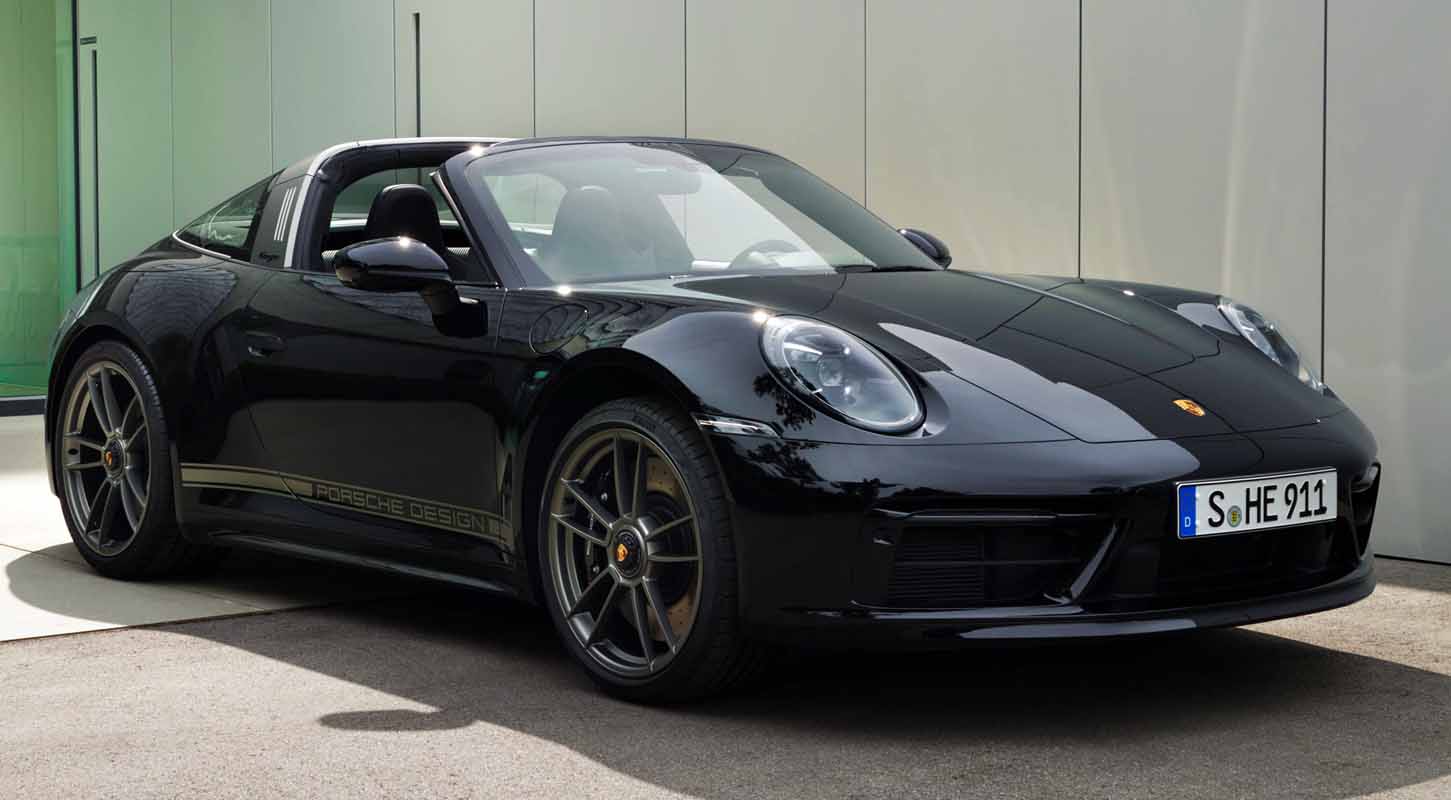 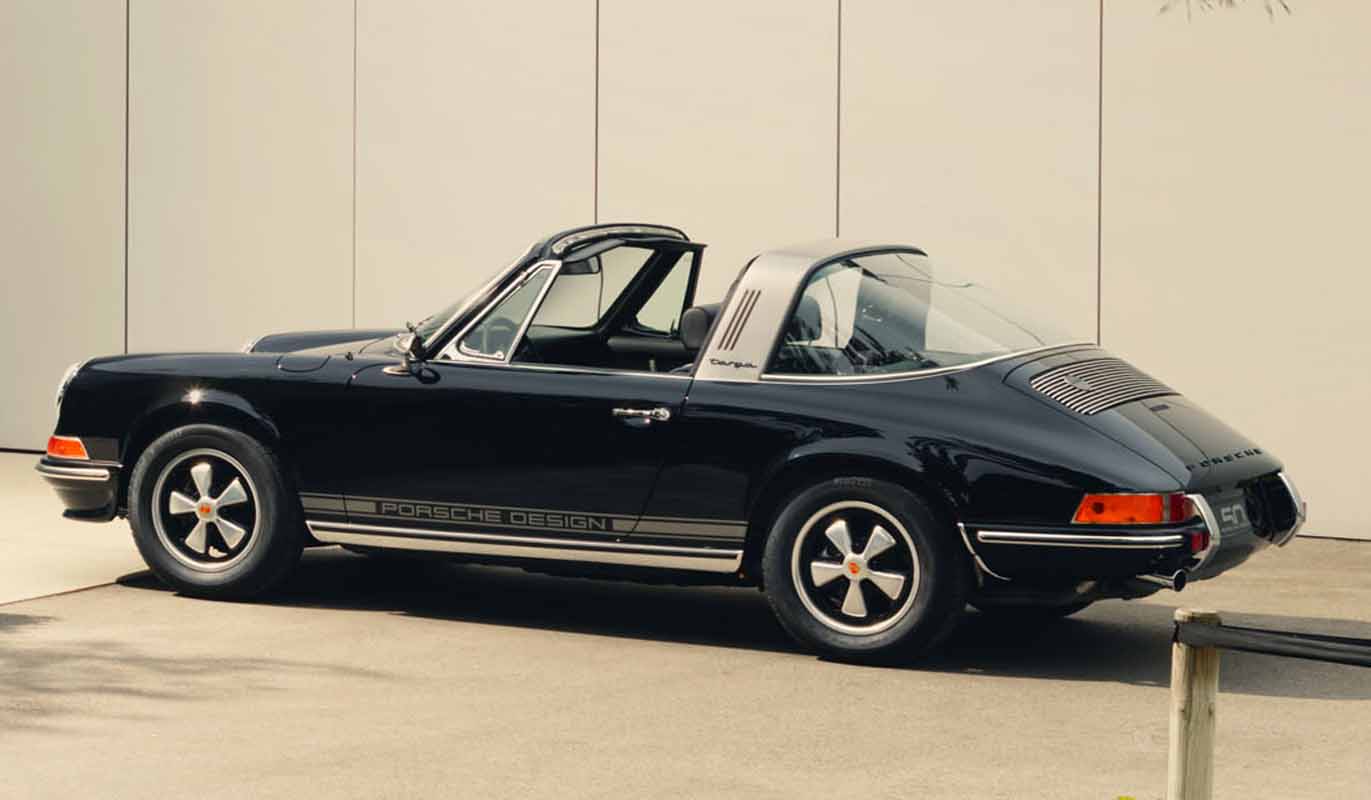 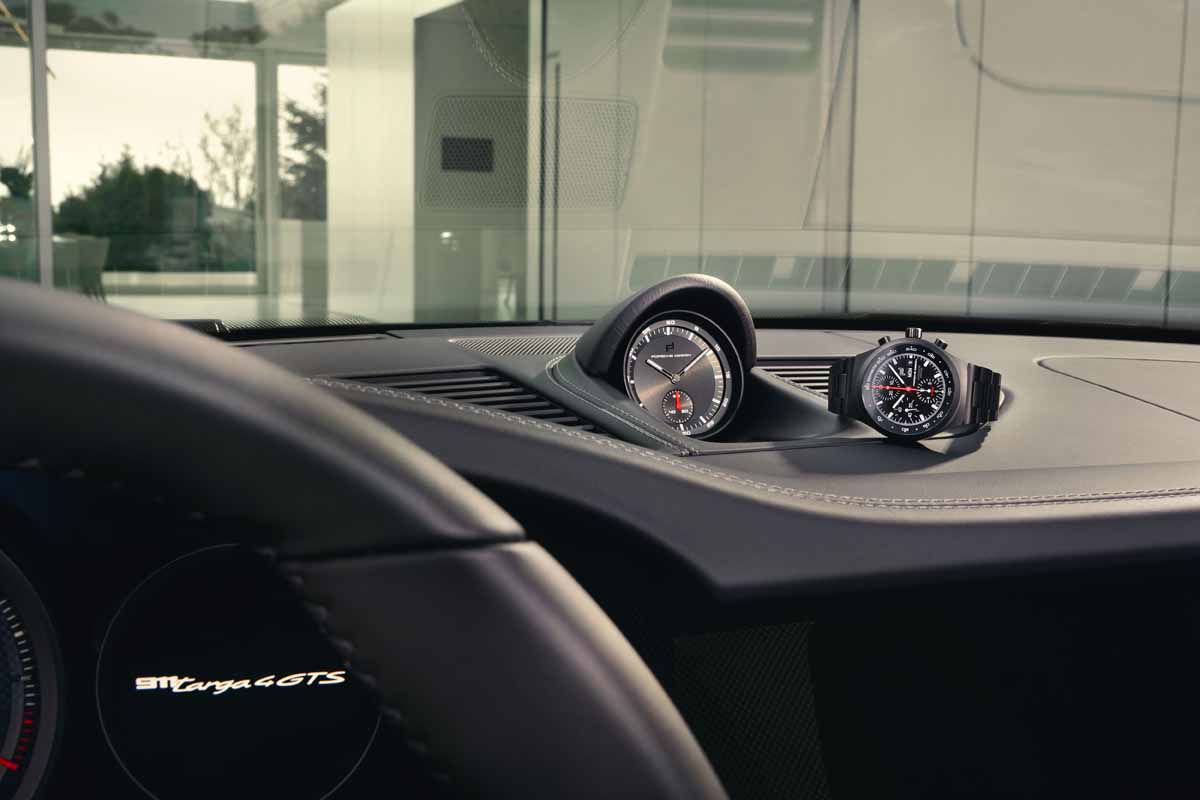 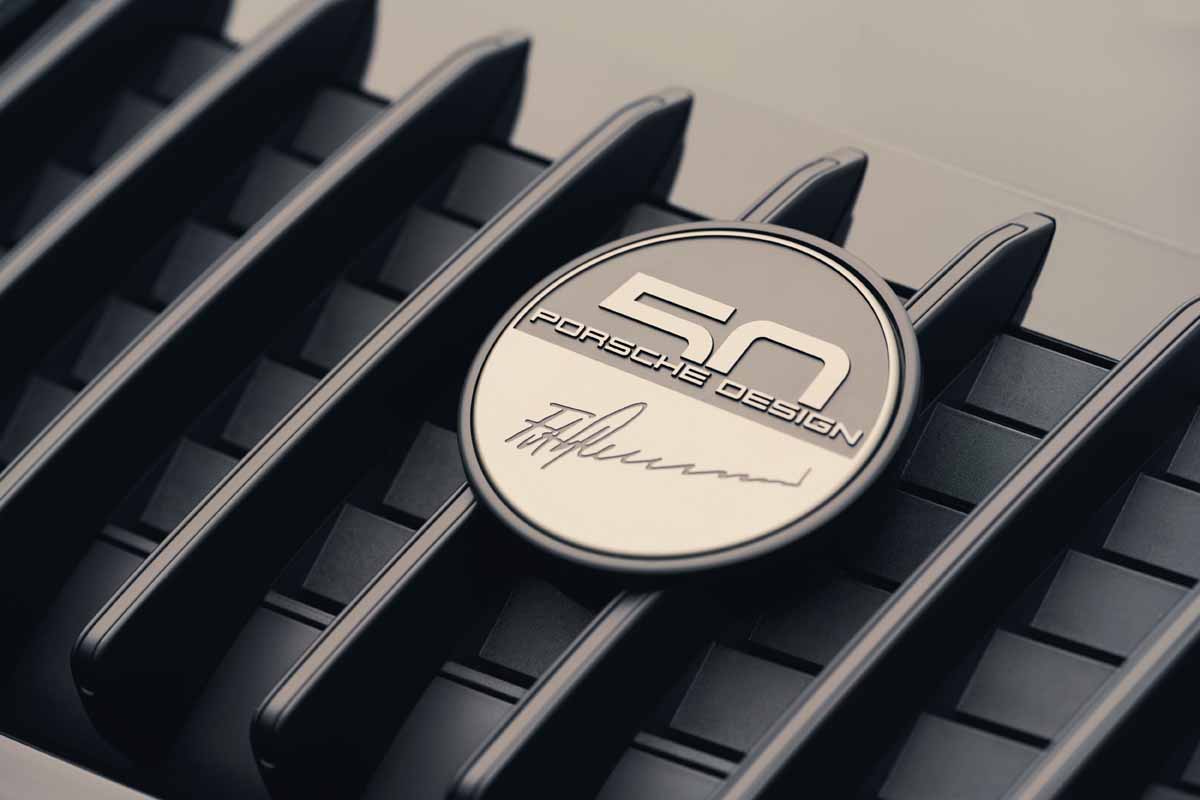 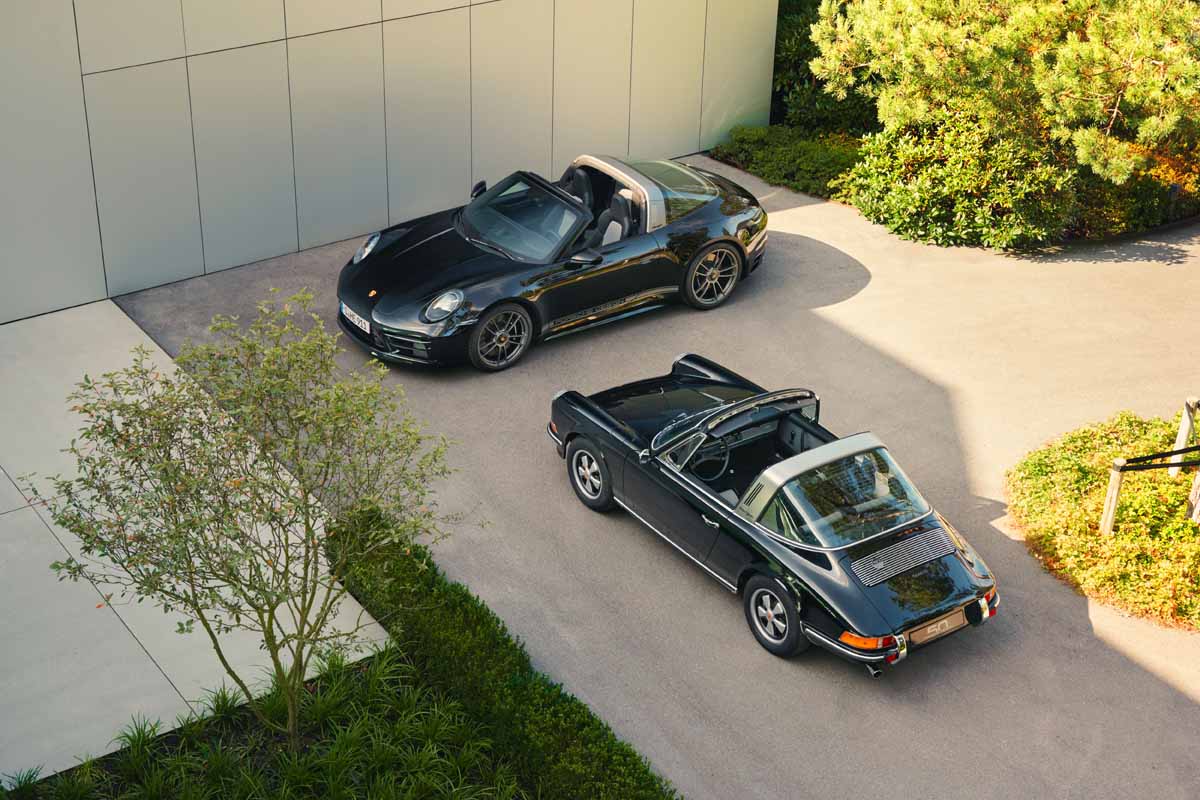 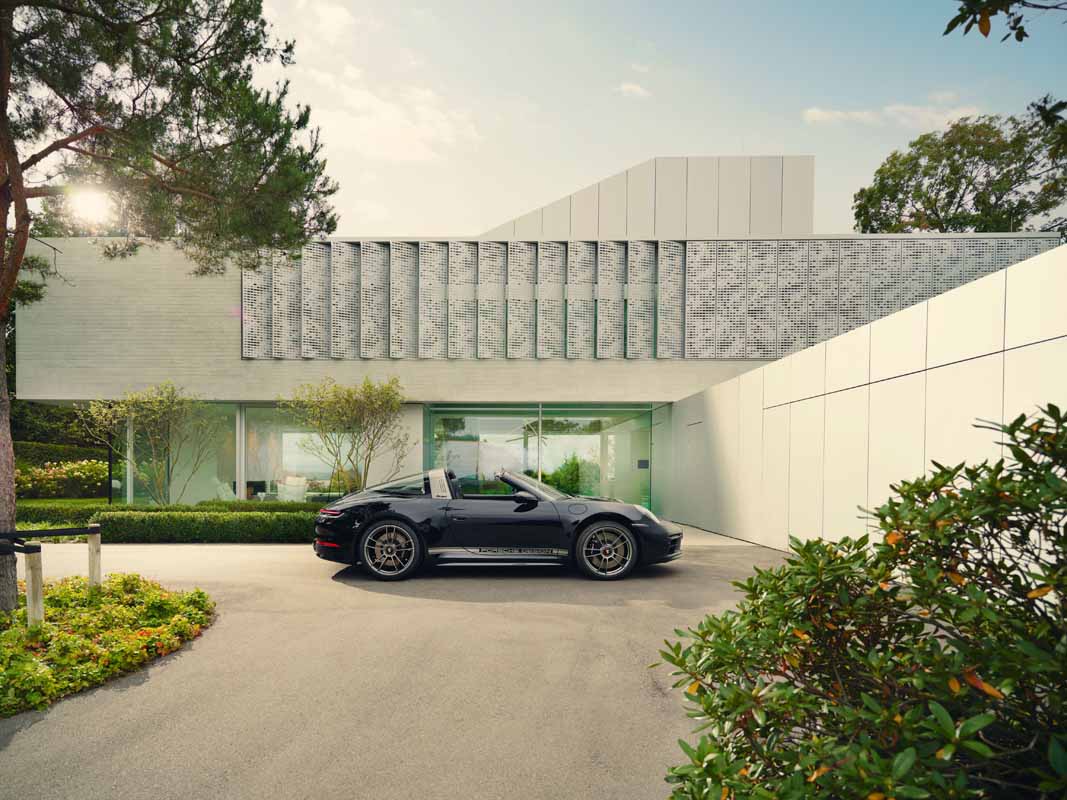 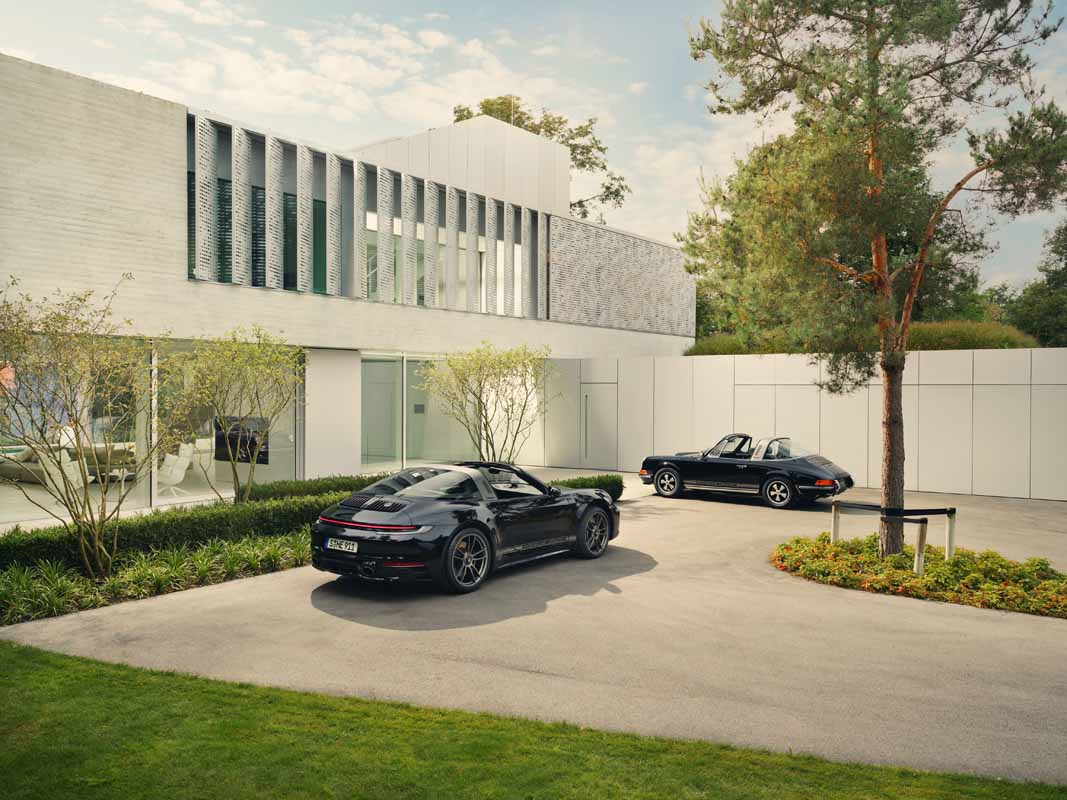 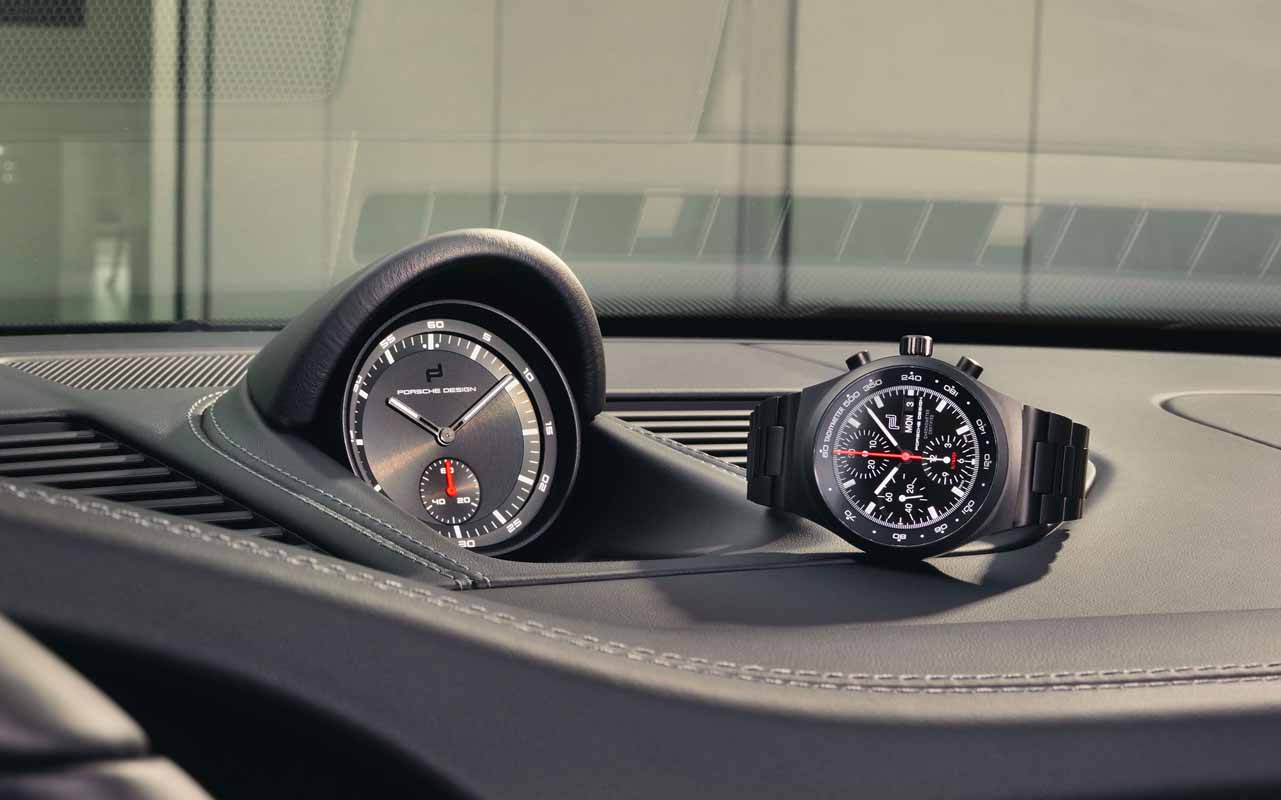 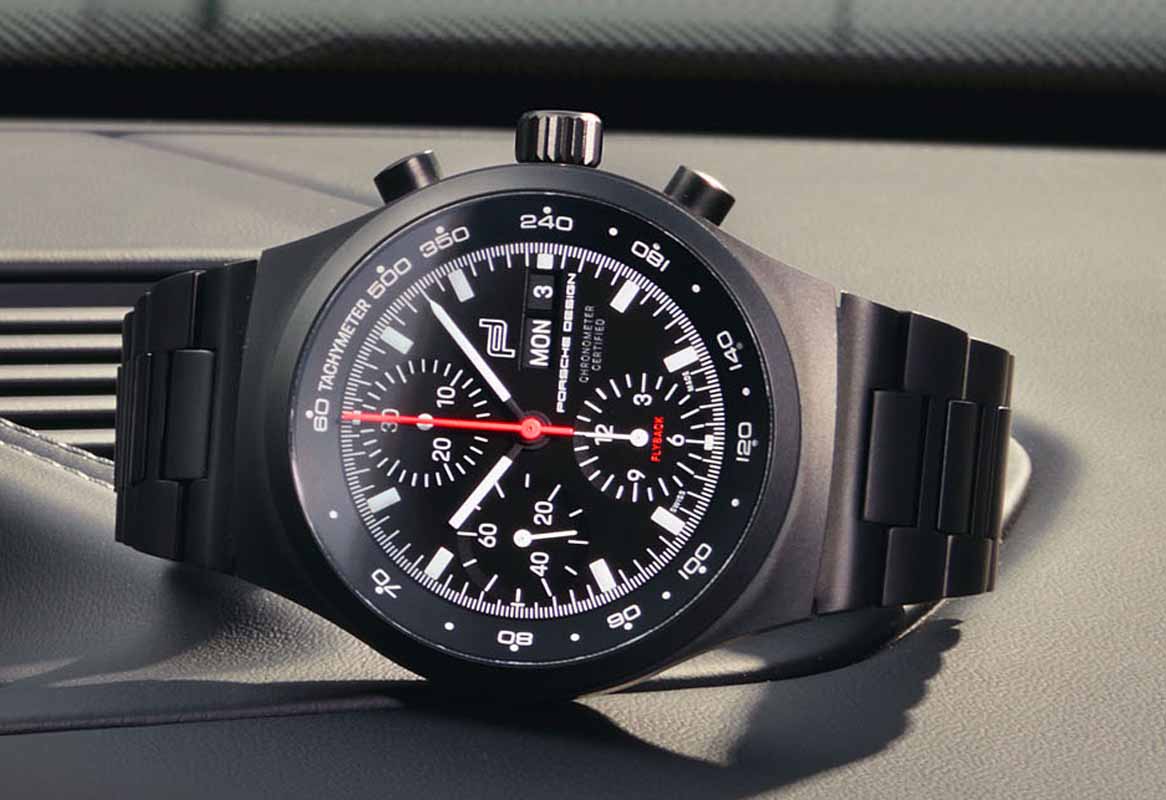 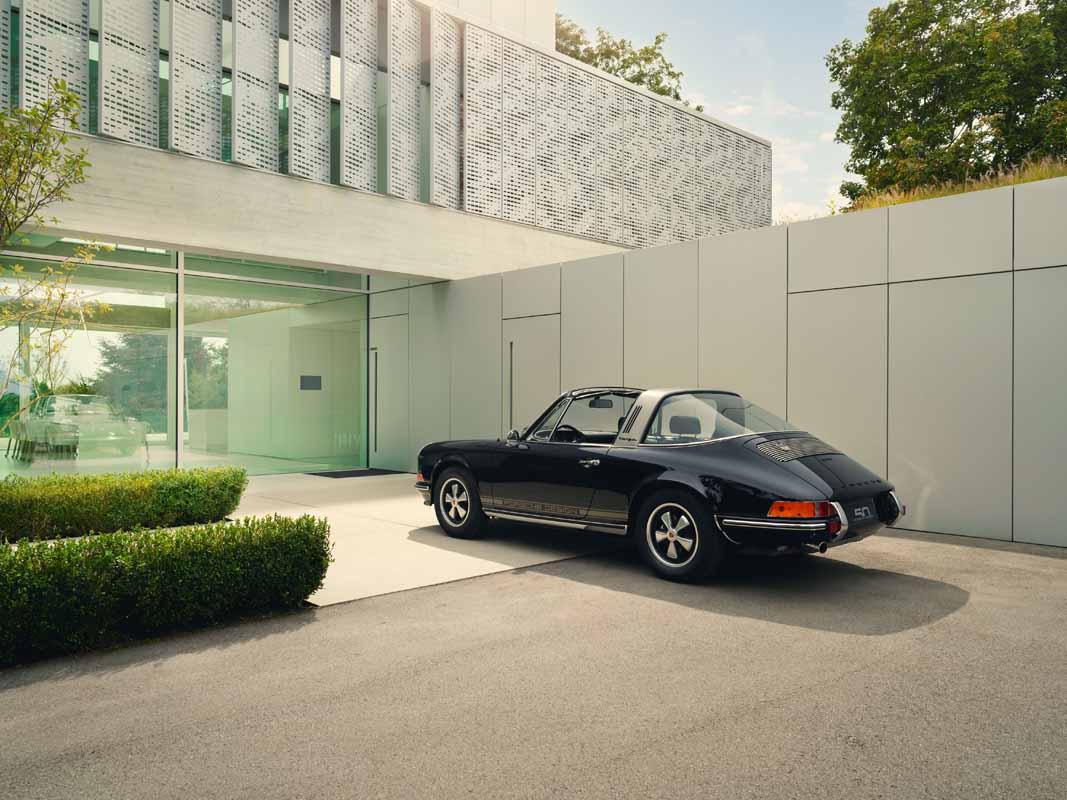 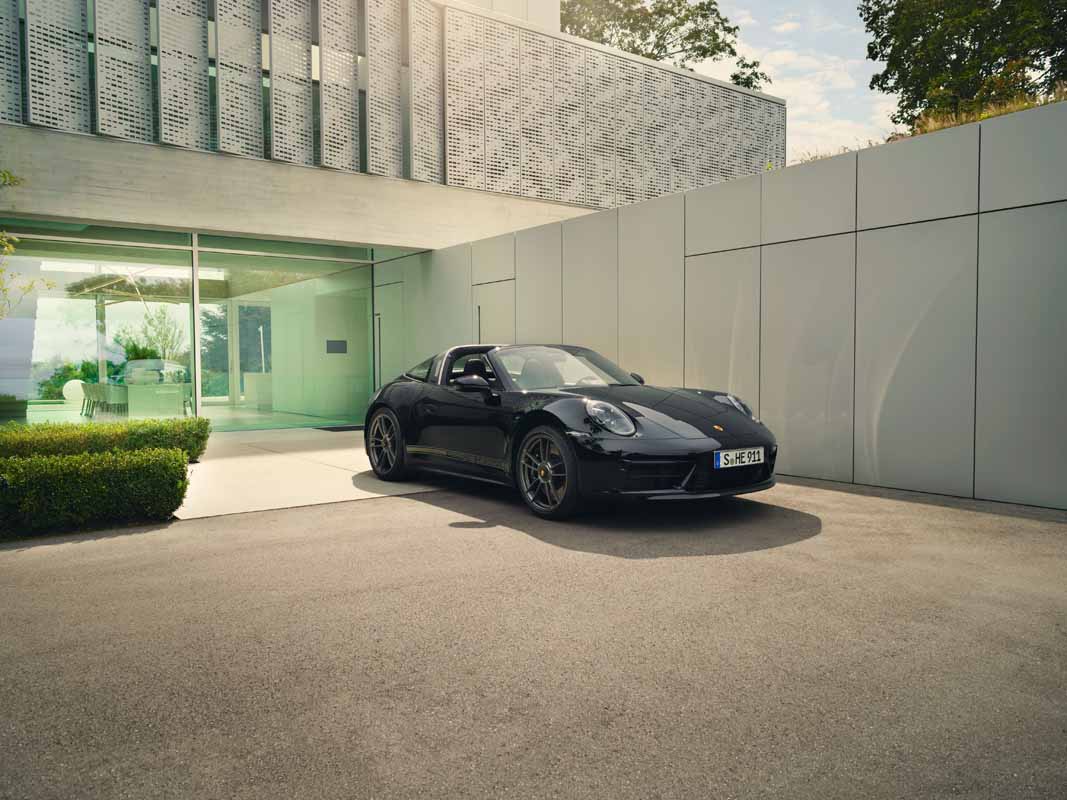