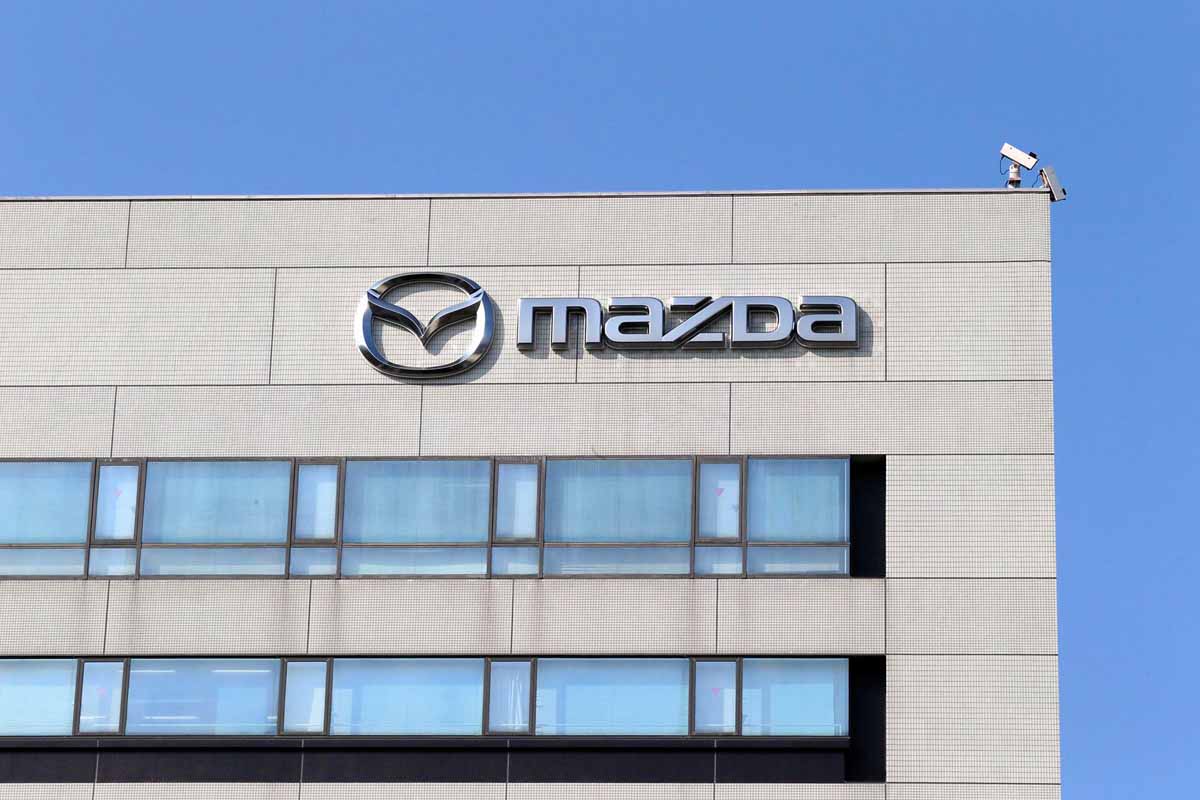 The Mazda Motor Corporation today announced its financial and sales results for the first three quarters of the fiscal year, reporting global sales of 930,000 units during the period 1 April to 31 December 2021.

As a result of the production adjustments and the sales decline in China, Mazda’s global full-year sales volume forecast has been reduced by 71,000 to 1,240,000 units. Mazda Europe* is forecasted to contribute with sales of 190,000 vehicles. As a result of the steps taken to improve variable profit and fixed cost, as well as revised exchange rate assumptions, the forecast for operating profit has been revised upwards to ¥82 billion (€626.0 million**). Mazda forecasts net sales of ¥3,100.0 billion (€23.7 billion**) and net income of ¥55 billion (€419.8 million**) for this fiscal year.

Mazda will continue to monitor the business environment, the trends of automobile demand in each market where our vehicles are shipped and future development of issues impacting the business, including the semiconductor supply shortage, increases in material prices and the ongoing COVID-19 situation.

Mazda remains committed to invest in future technologies and will expand its SUV line-up from 2022 onwards. The all-new Mazda CX-60 PHEV will make its debut on 8 March 2022 as the first of two new models that will be introduced throughout Europe during the next two years creating positive business growth over the medium-to-long term. 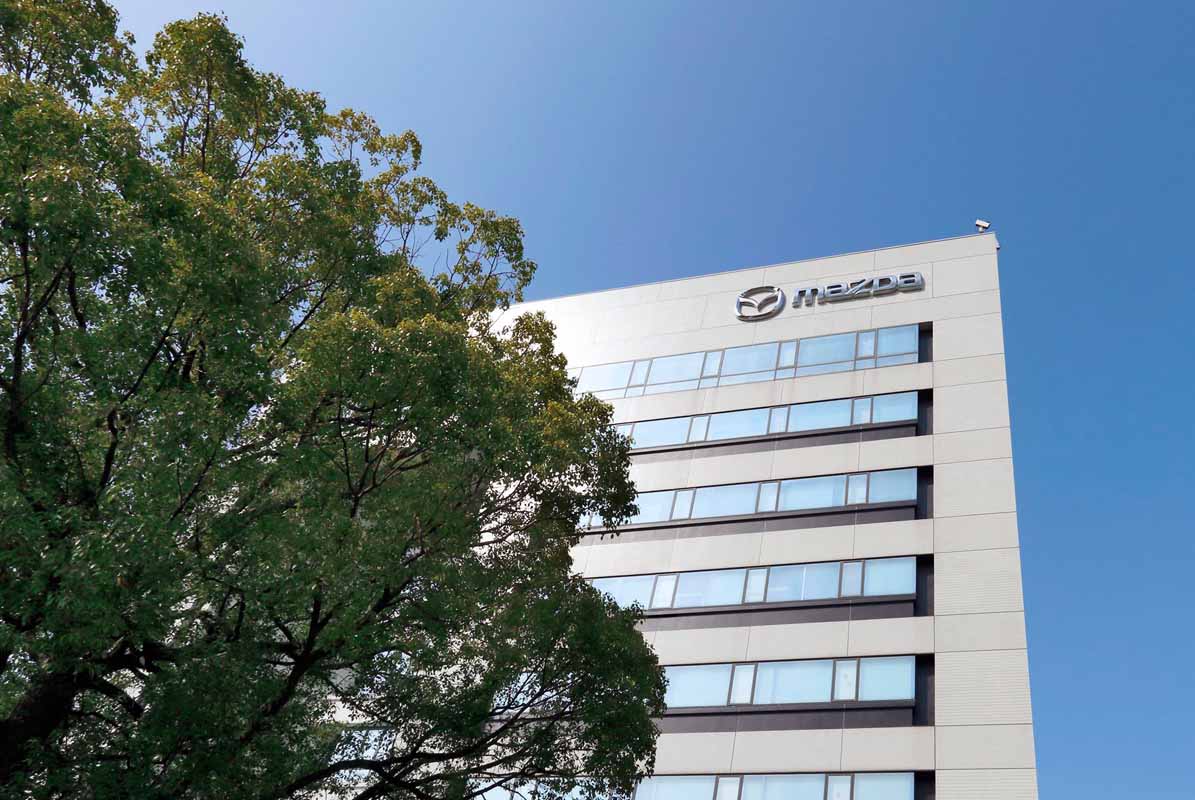 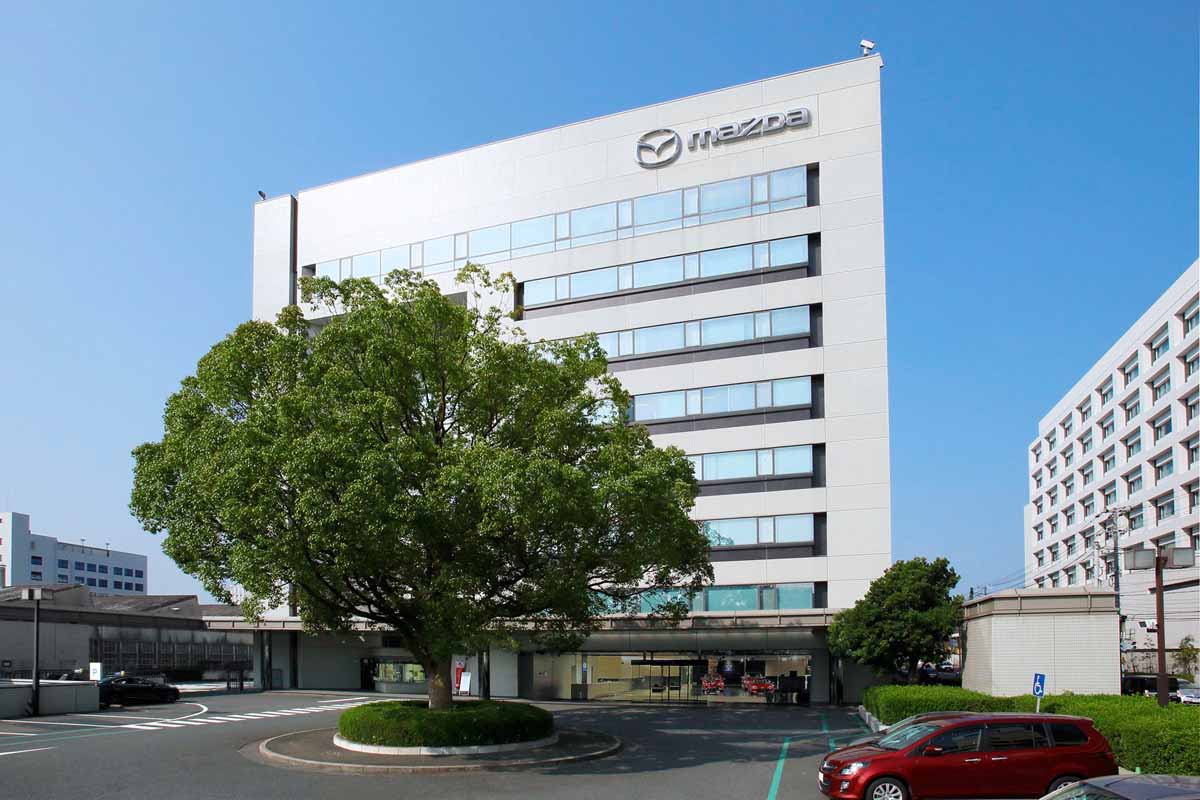 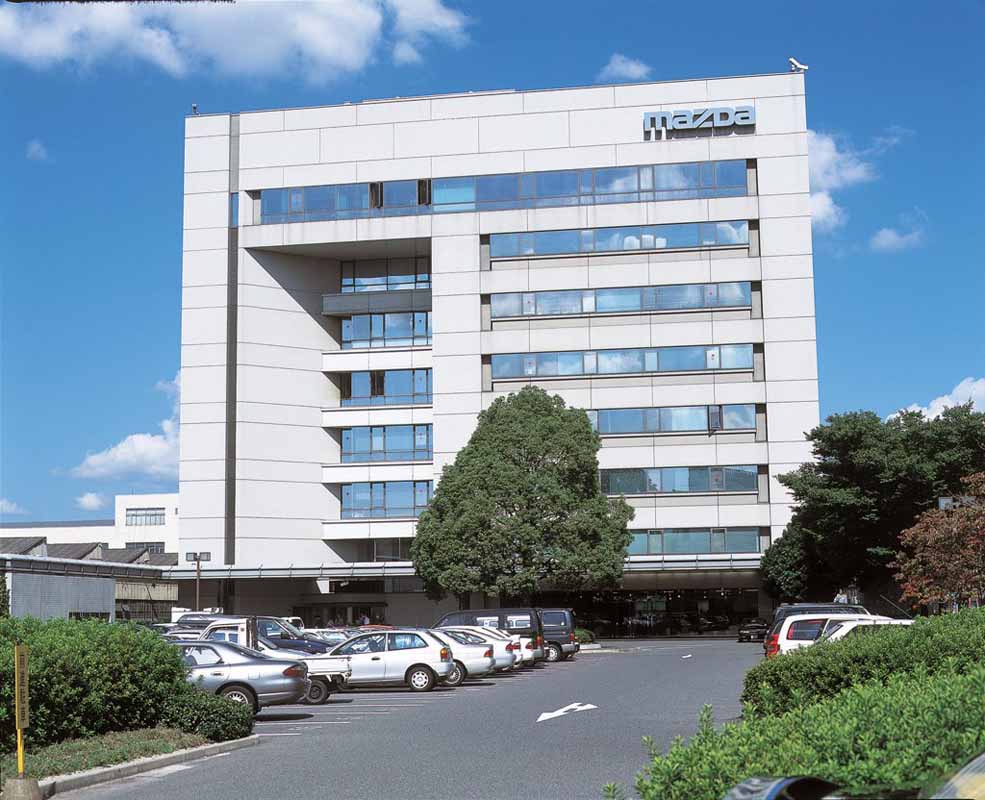