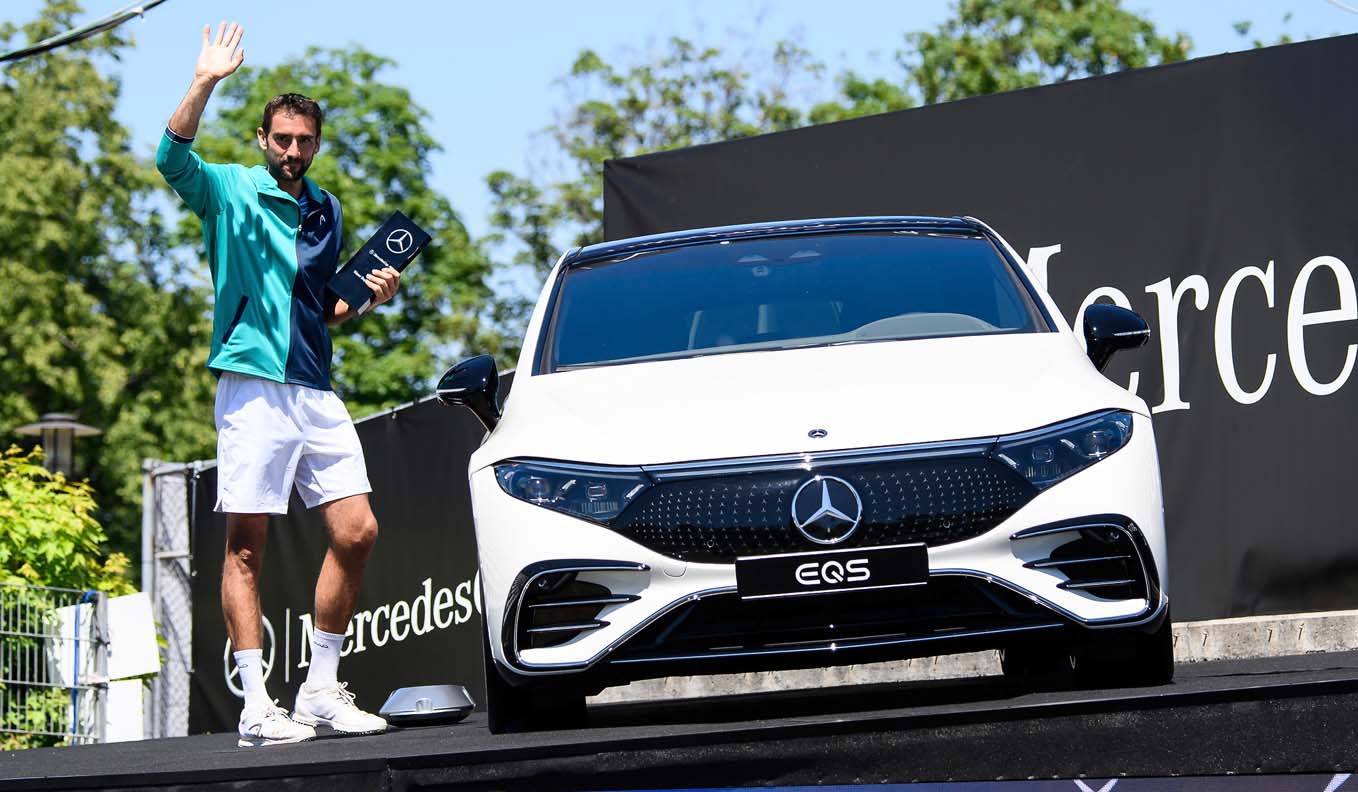 Tennis pro Marin Cilic won the MercedesCup in Stuttgart. The 32-year-old Croatian prevailed in the two-set final (7:6, 6:3) against Felix Auger-Aliassime from Canada. Additionally to the prize money of 53,280 euros, he also takes home the new EQS from Mercedes-EQ.

The first all-electric luxury limousine from Mercedes-EQ could be admired on two podiums within the centre court during the tournament, thus attracting the attention of fans and players. The tennis pros competed in exciting matches – but ultimately, only one player could be happy about driving home in the EQS: Marin Cilic.

“I congratulate Marin Cilic on winning this thrilling final! He put in an impressive performance throughout the tournament and deserves to win the MercedesCup 2021 and the EQS. It is precisely this aspiratio Marin Cilic n to top performance that forms a solid bond between Mercedes-Benz and top athletes like Cilic,” says Britta Seeger, Member of the Board of Management of Daimler AG and Mercedes-Benz AG, responsible for Marketing & Sales.

This was the 42nd time that Mercedes-Benz was the title sponsor of the MercedesCup. After a one-year break due to the COVID-19 pandemic, spectators on site and on TV once again enjoyed top-class tennis. The tournament was held on grass for the sixth time and was therefore important for the tennis professionals in their preparation for the upcoming season played on green courts. 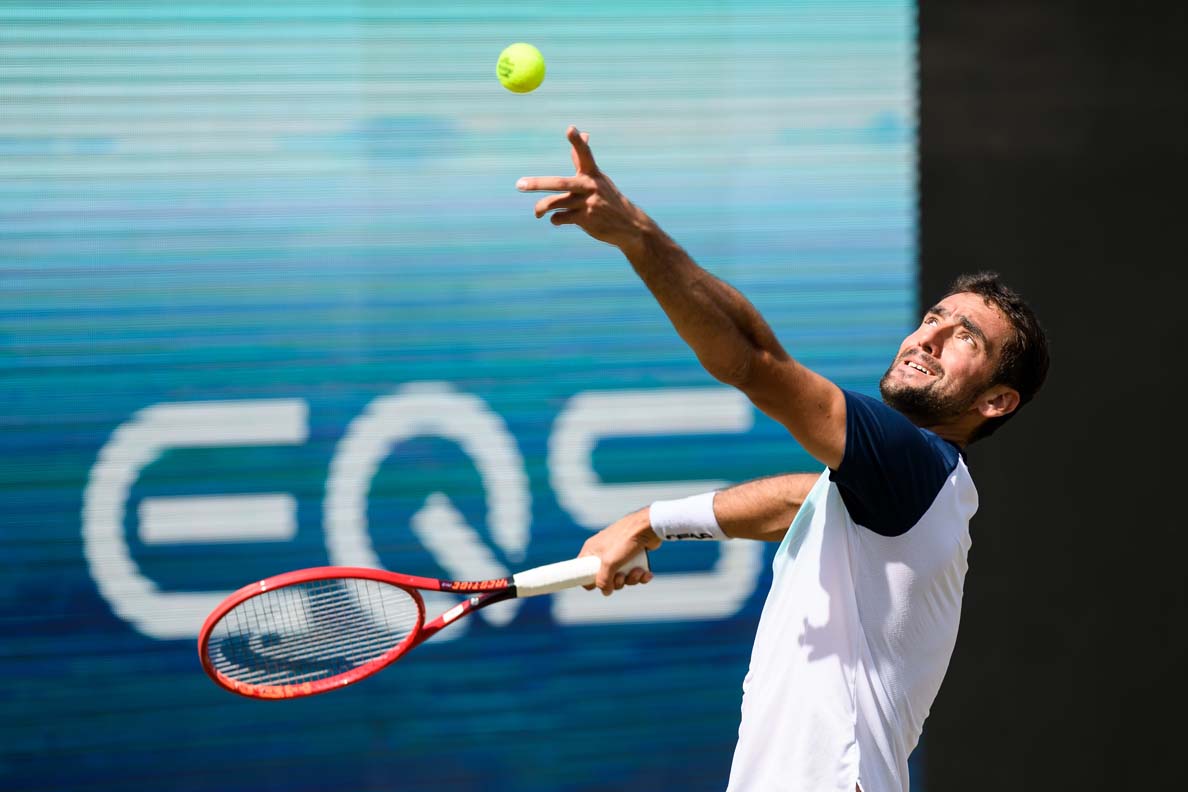 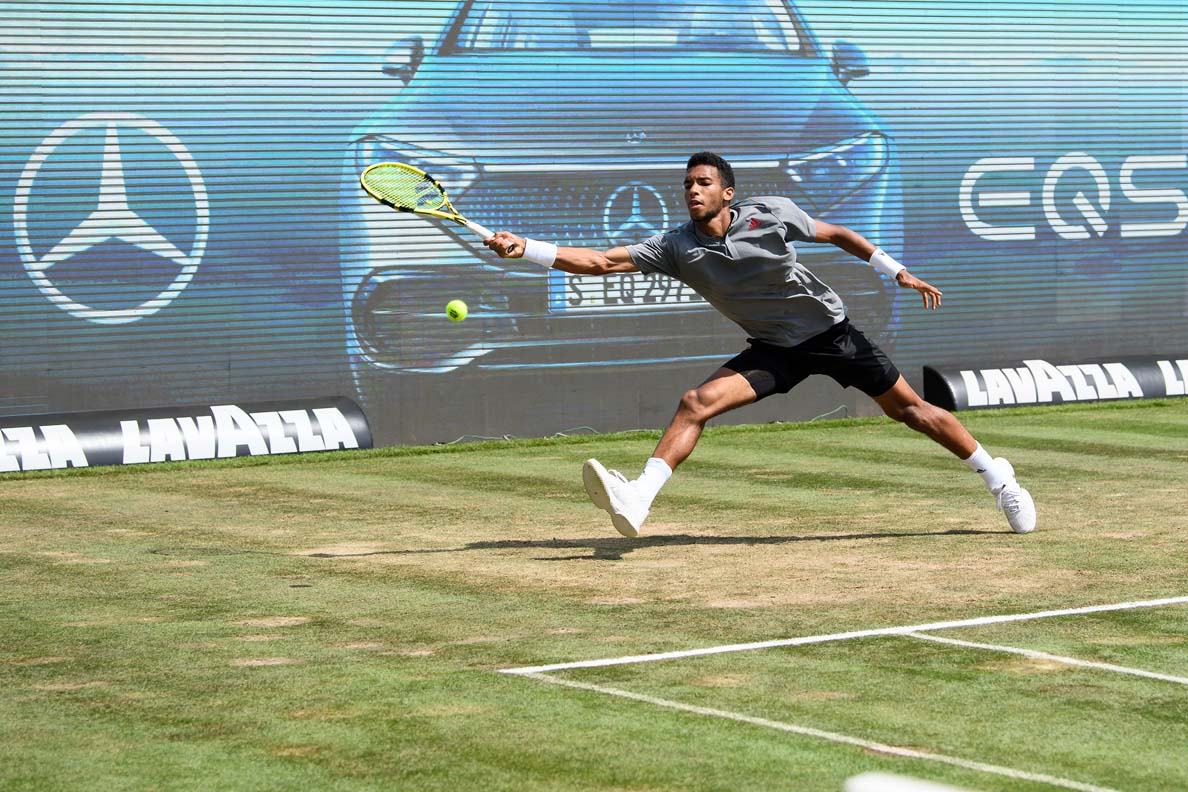 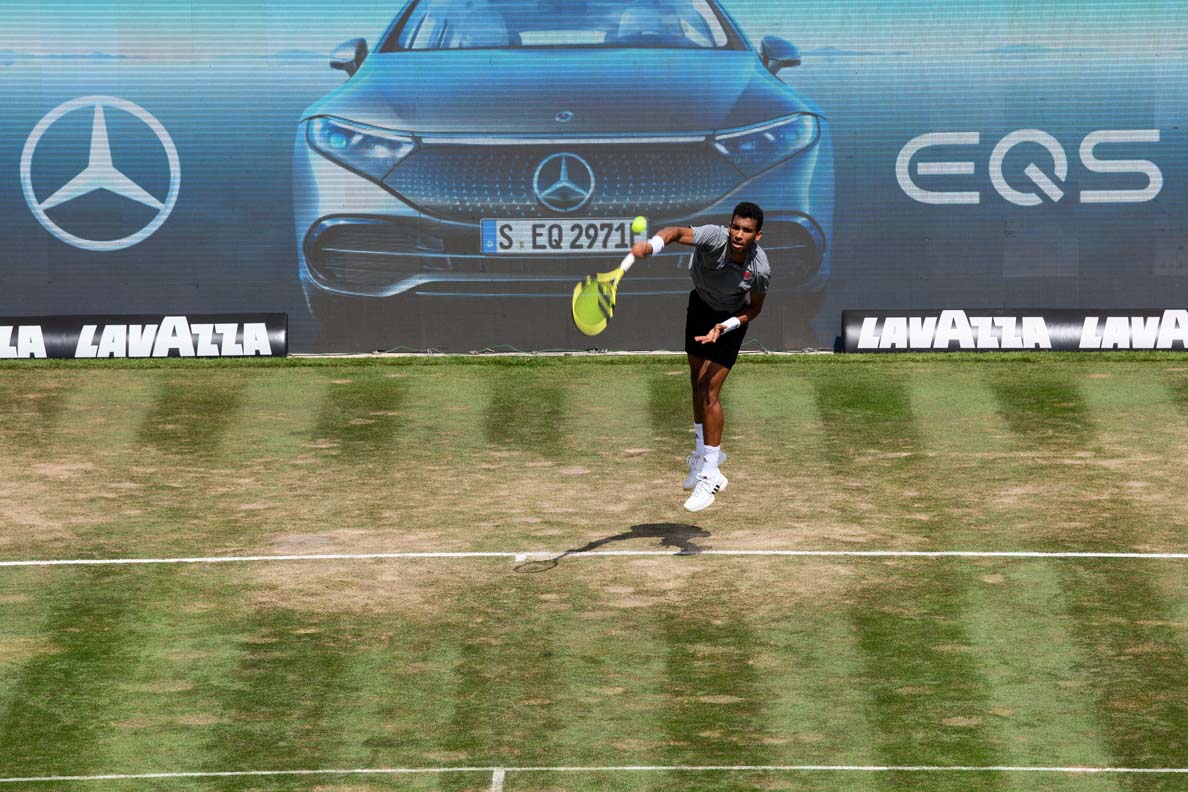 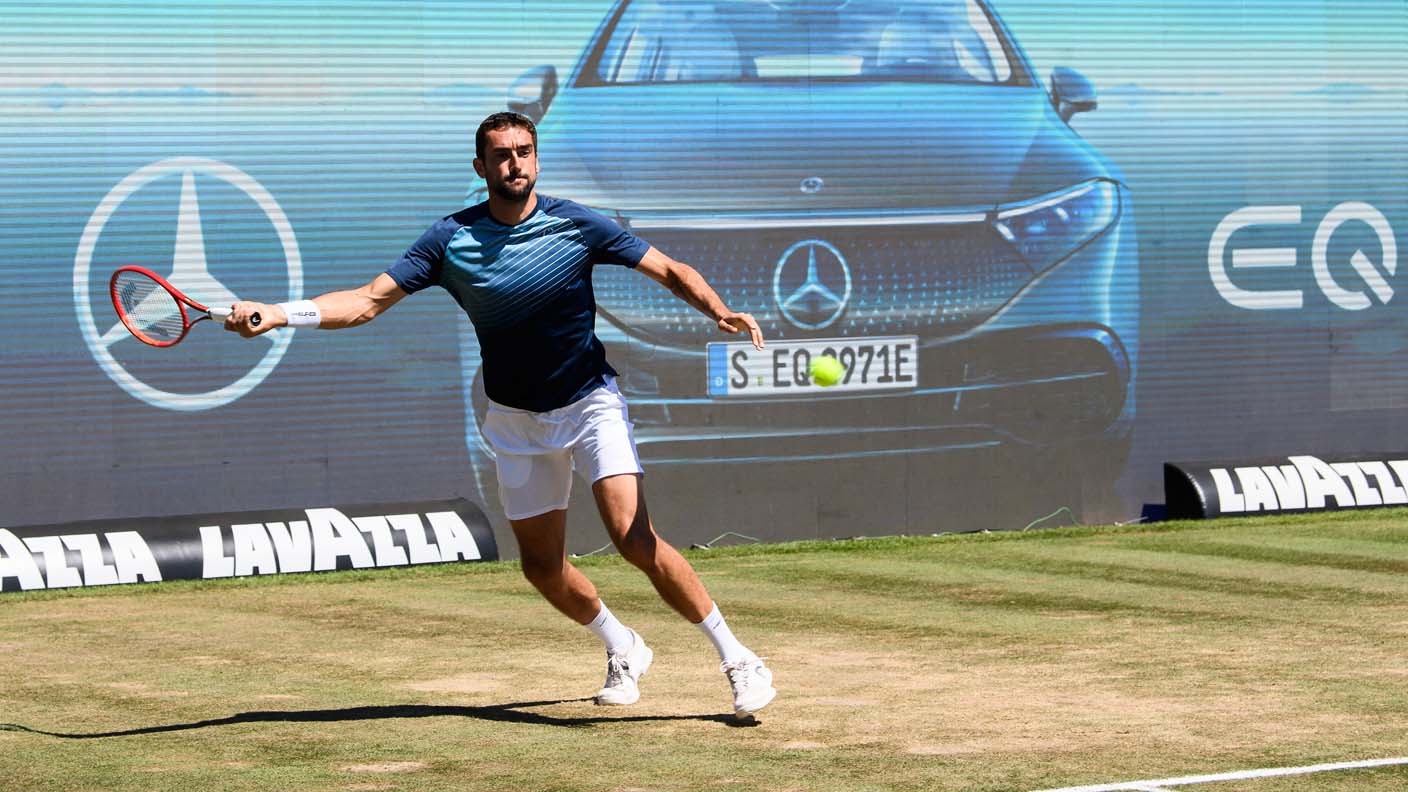 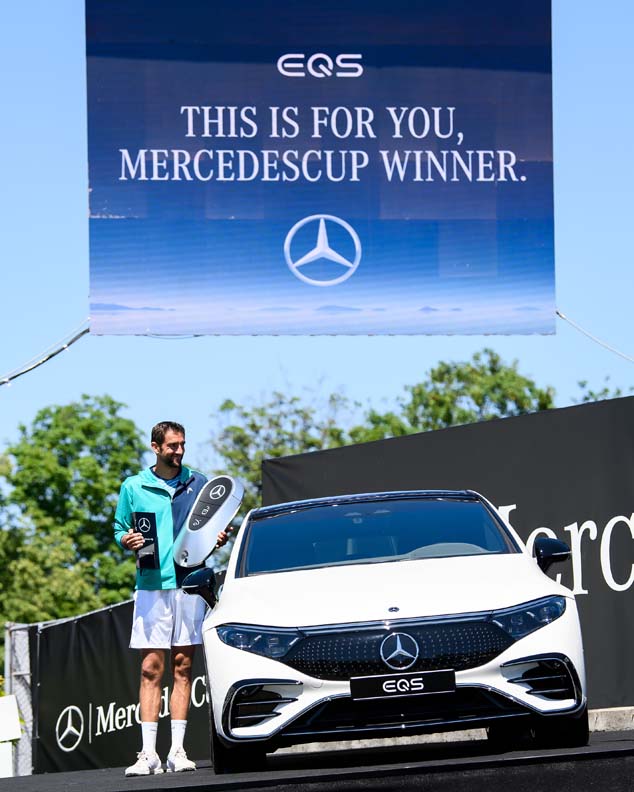 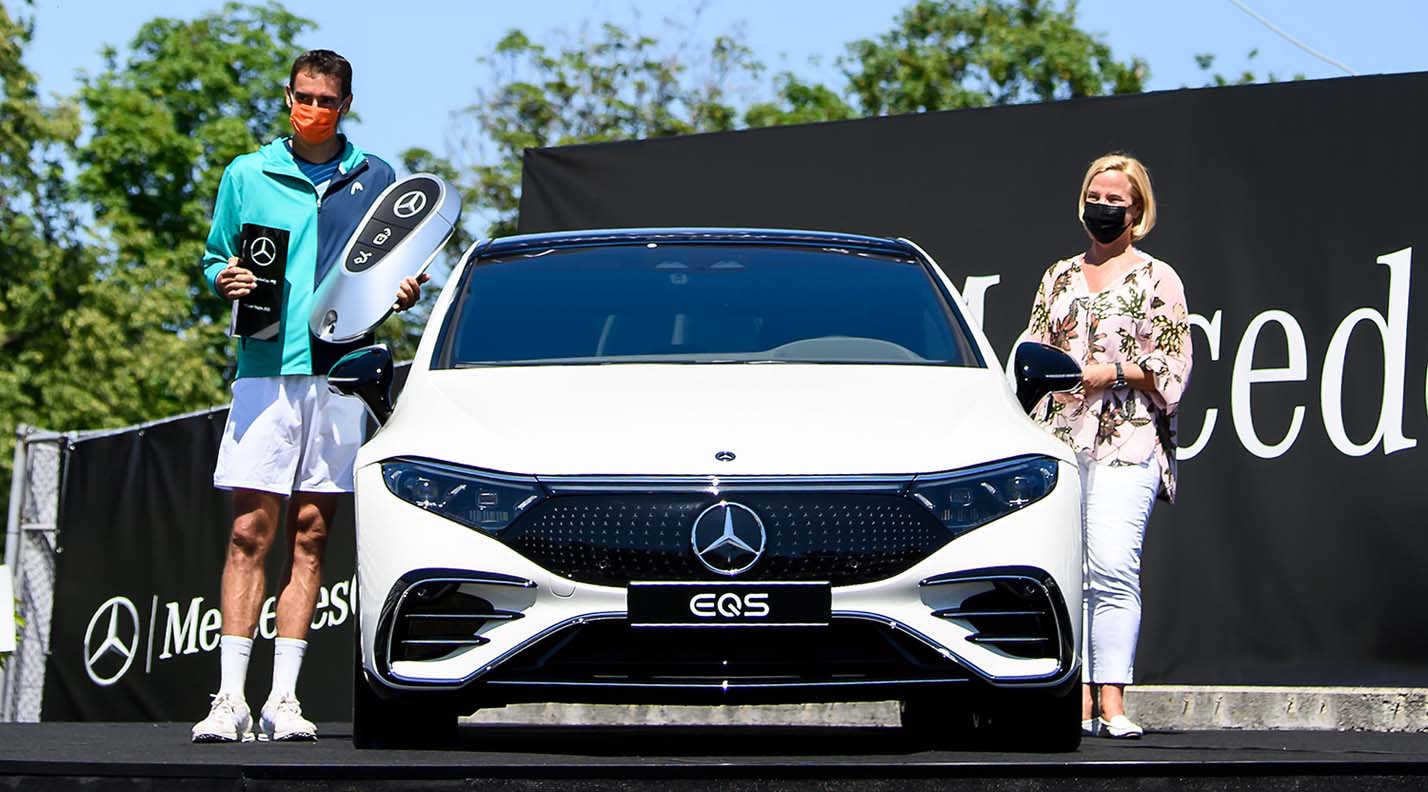 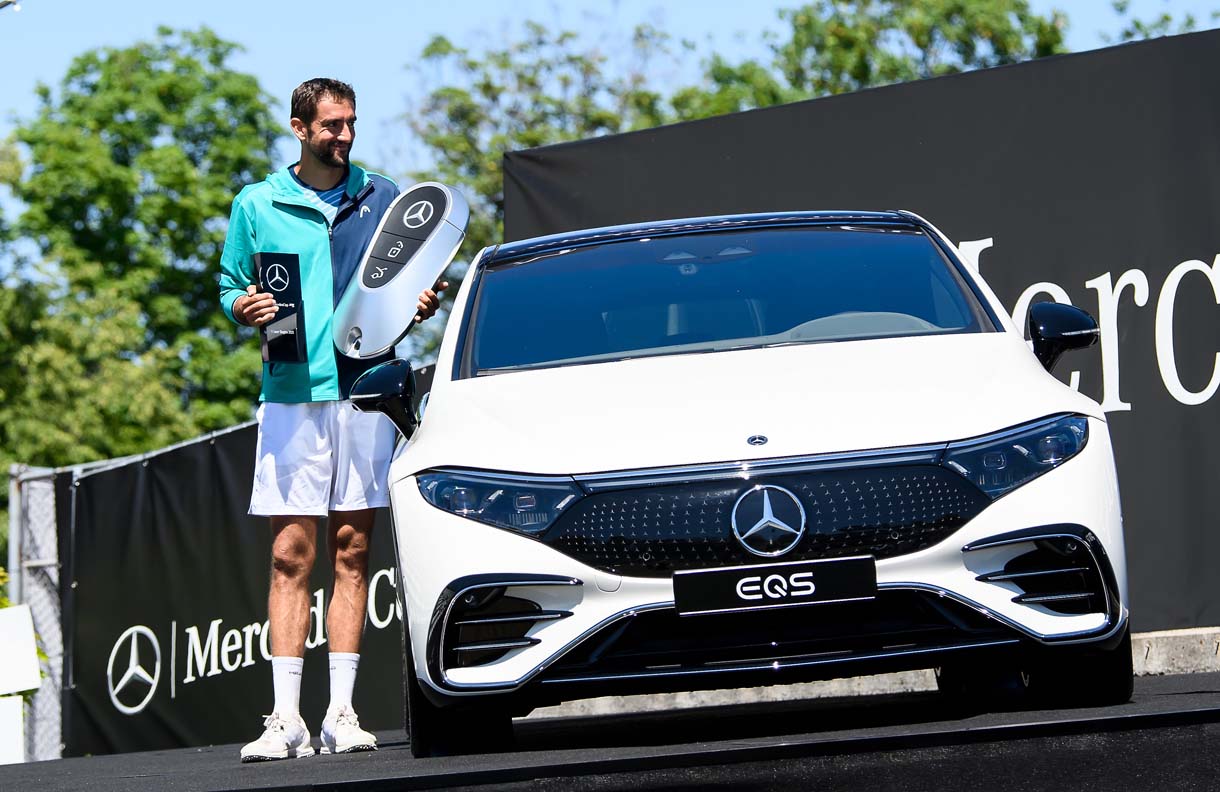 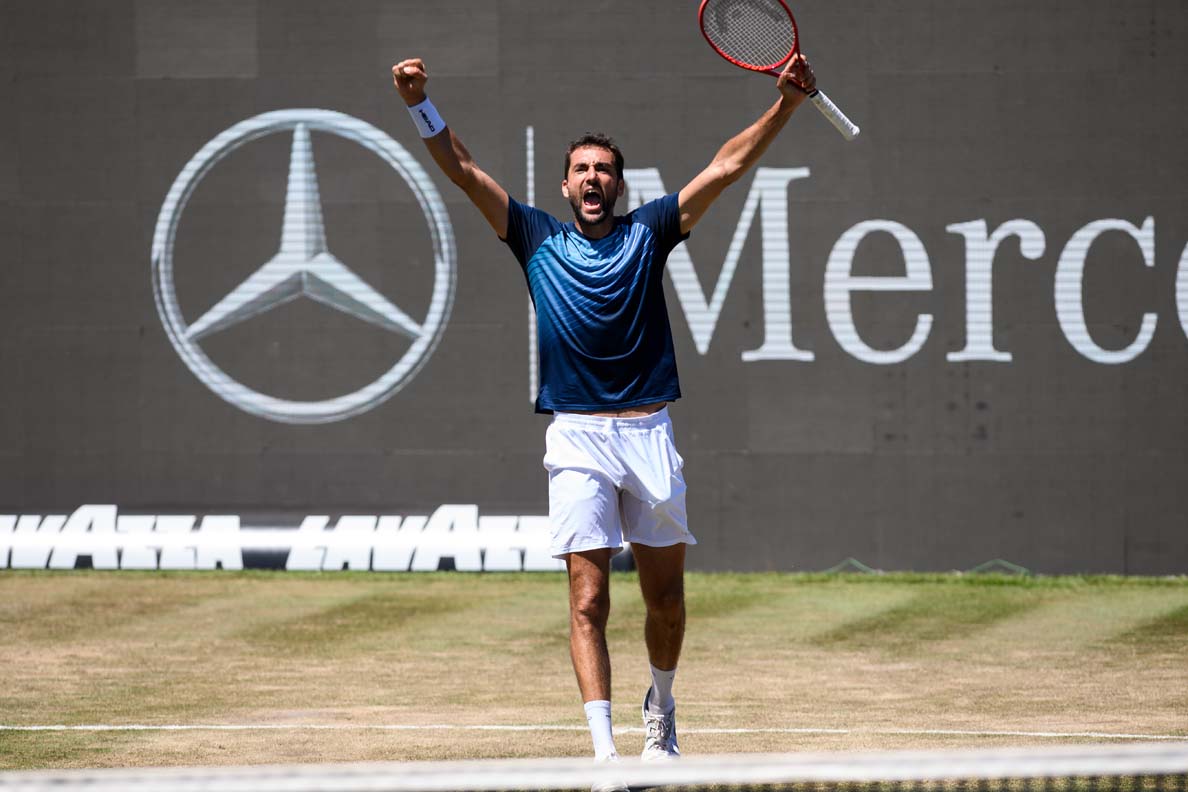 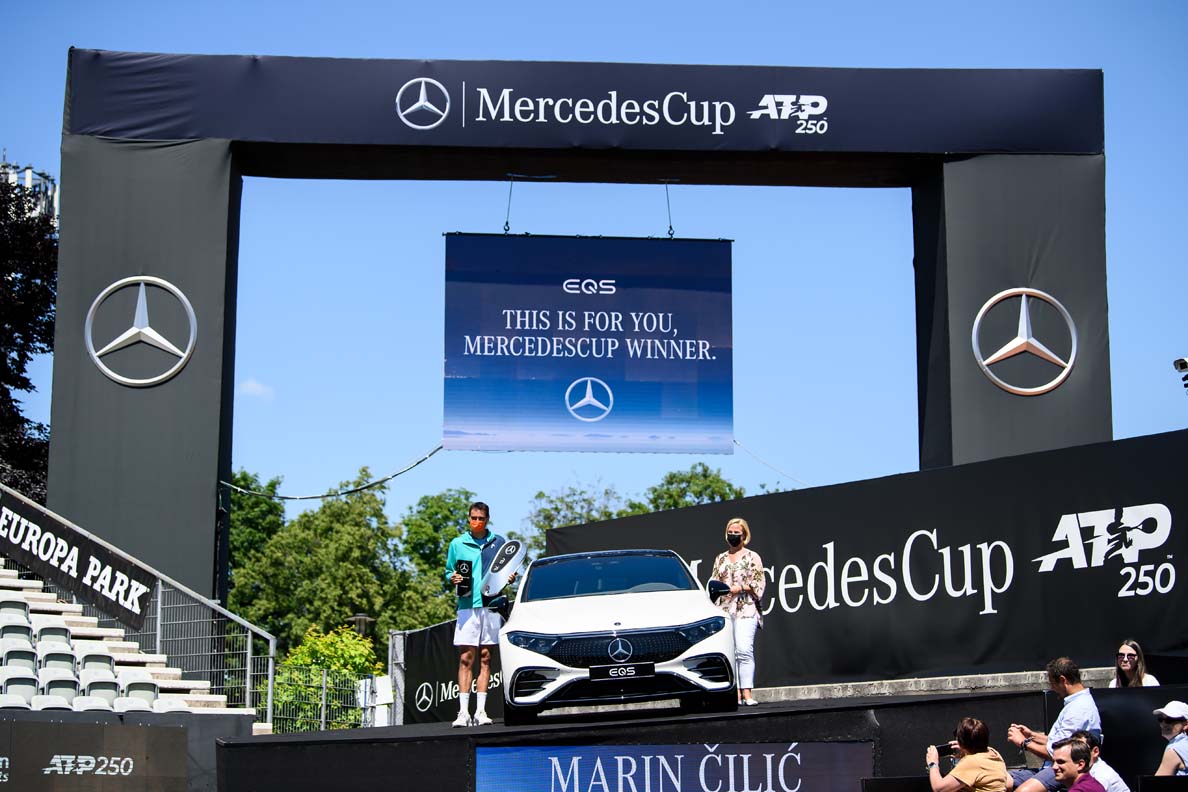 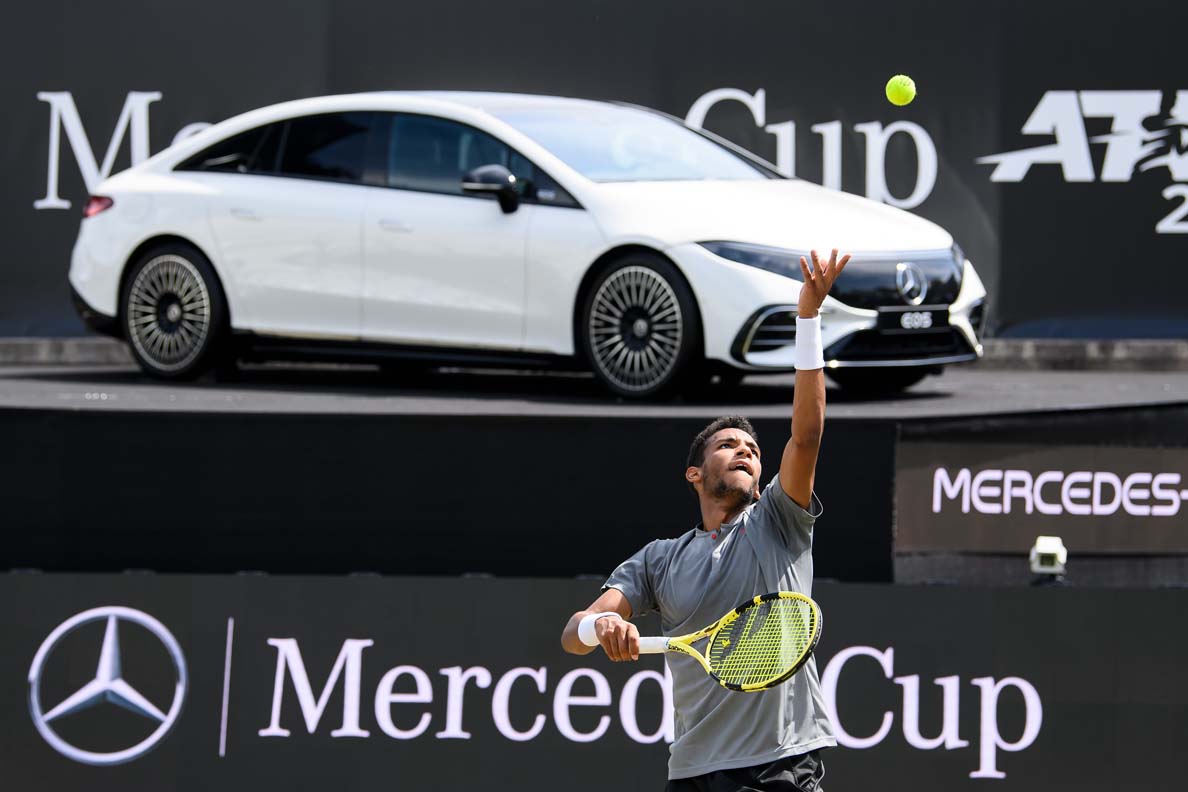 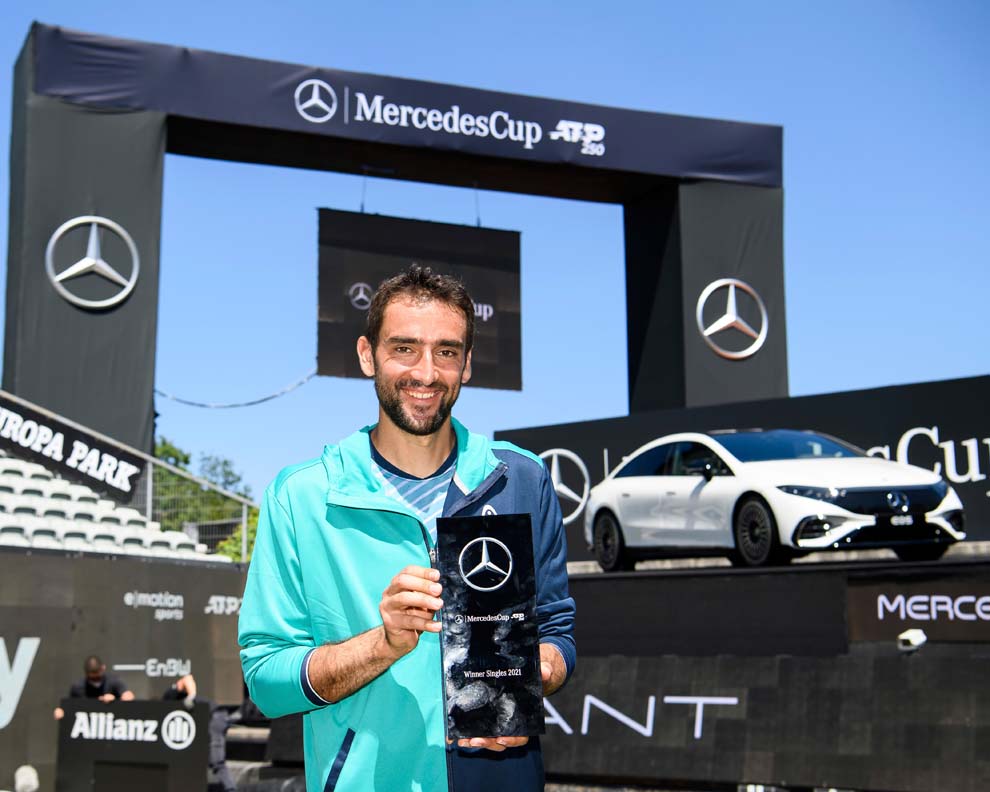 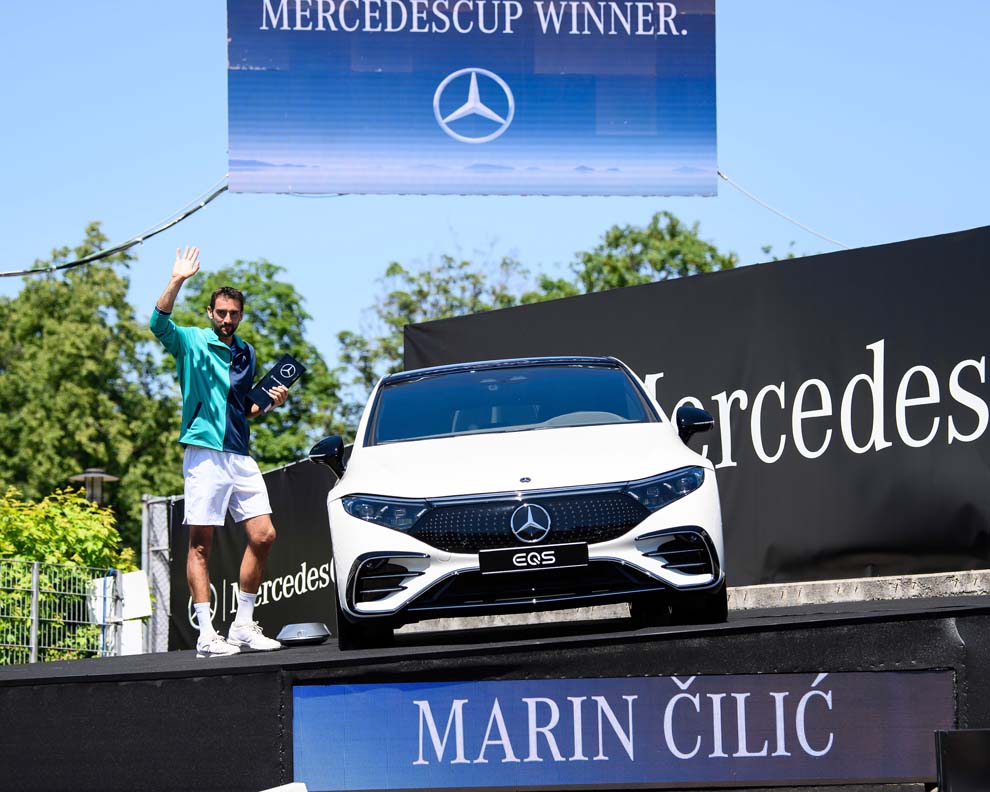 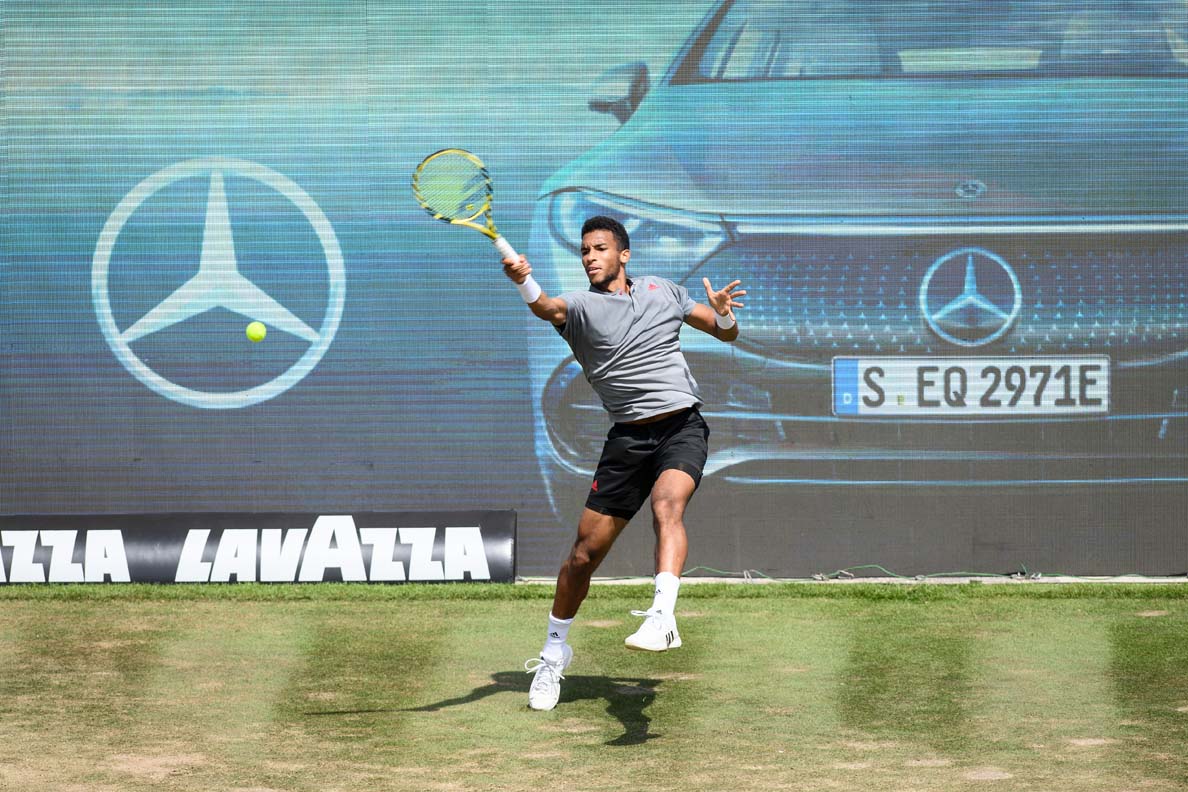