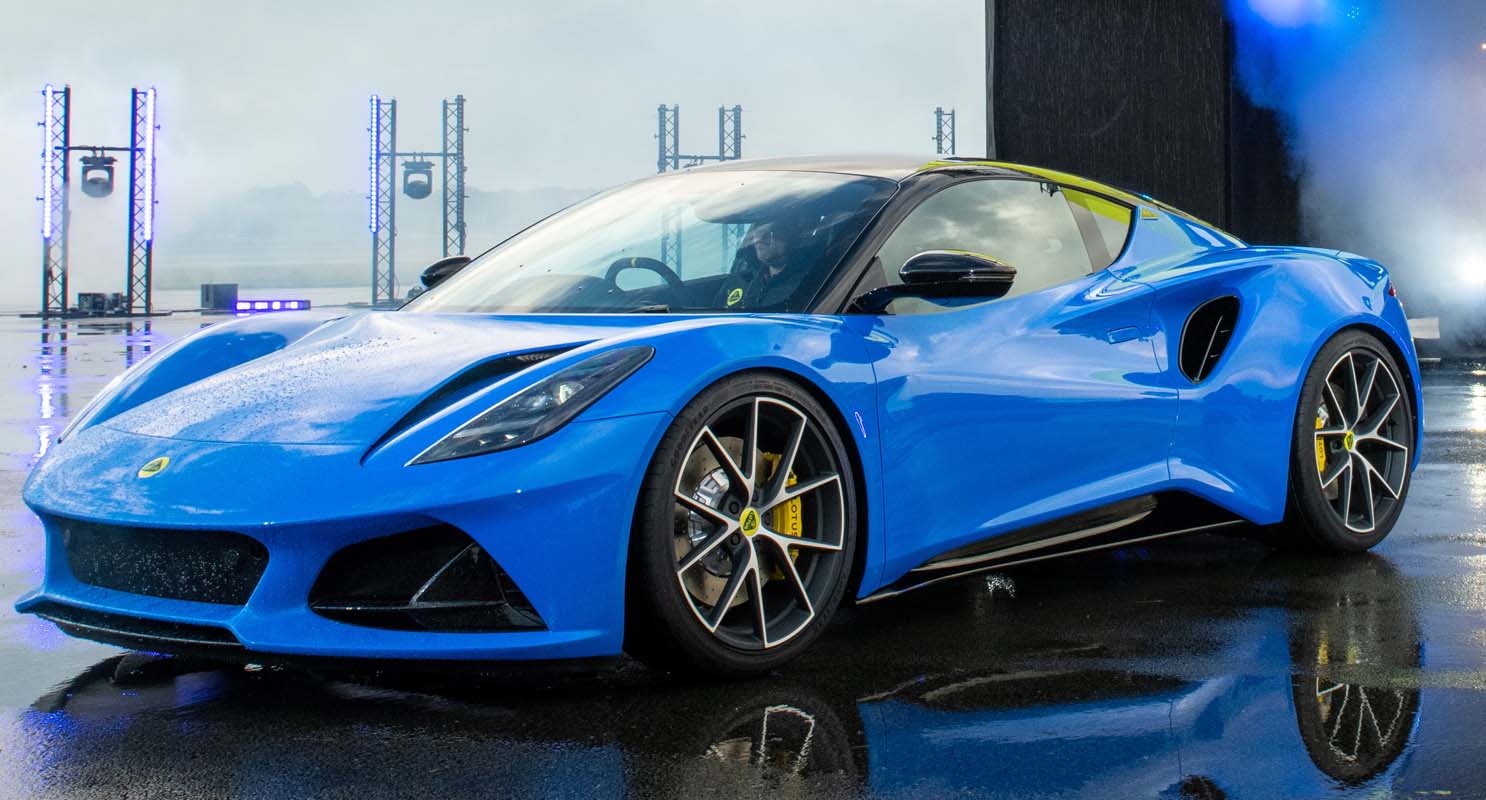 It was another night for the Hethel history books as resurgent British sports car manufacturer Lotus gave a world debut to the all-new Emira. It was staged live in front of an on-site audience of VIP media and honoured guests, with tens of thousands more viewing the simultaneous online broadcast from all corners of the world.

Matt Windle, Managing Director, Lotus Cars, told guests: “The Emira is an absolute game-changer for Lotus. It’s a hugely significant milestone in our path to becoming a truly global performance car brand. It’s a new sports car – our first in many years – and what an offering it is from Lotus!”

The hour-long live-action unveiling was centred on the iconic Hethel test track and culminated in a high-octane lap of the north circuit by an Emira – officially the last petrol-powered car from Lotus. That lap drew to a close on the steering pad, directly in front of the audience as they witnessed the ‘unboxing’ of another Emira.

Former Formula 1 World Champion and Lotus customer Jenson Button was revealed as the evening’s special guest. A film of him putting the Emira through its paces on the Hethel track was played, with Jenson delivering his exclusive ‘first drive’ review live to the audience.

Jenson commented: “It’s being called a junior supercar but it would give a lot of supercars a run for their money… and it’s more comfortable than most of them! The Emira is exceptional and I’m a big fan.”

The Emira premiere was broadcast live via the Lotus website and social media platforms. In a nod to global travel restrictions, Lotus had invited scores of international Lotus ‘superfans’ to be involved in the premiere. Exactly 131 of these owners and enthusiasts were selected to be part of a high-tech real-time ‘fan wall’ which appeared on the box’s TV screens. The number 131 reflected the Lotus type number allocated to the Emira before it was officially named.

Despite the time differences, Lotus retailers across the globe – from China and Japan to North America and Europe – staged parties in their showrooms, inviting valued customers and Emira prospects to watch the event live. In addition, highlights from the broadcast are being played through the next week on billboards internationally – at London’s busy Liverpool Street station, where the train line from Norwich ends in London, and in downtown Los Angeles.

The evening’s entertainment was hosted by popular motoring presenters Andy Jaye and Helen Stanley, with catering provided by another Norfolk legend, chef Delia Smith. Guests were also treated to a parade of historic Lotus cars on the test track, including an Elan S3 and company founder Colin Chapman’s Turbo Esprit.

As well as providing a platform for the Emira’s debut, the event was designed to turn the spotlight on Hethel itself – upgraded as part of a £100million-plus investment in Lotus’ UK operations. Guests took part in a walking tour of the site to see the transformation, which includes the all-new production line and paint shop where the Emira will be built, starting later this year.

As the event closed, Matt Windle commented: “What an amazing night we’ve had and what a fantastic way to launch the Emira. We have a sensational new sports car – the most accomplished Lotus ever – and we’ve unveiled it at a rejuvenated Hethel, a site still changing every week because of our investment. Together they are the perfect illustration of the ongoing transformation of Lotus.”

Next stop for the Emira is this weekend’s Goodwood Festival of Speed, where the car will make its public dynamic debut. Lotus is the ‘Featured Marque’ at this year’s event, which means the ‘Central Feature’ – the giant sculpture outside Goodwood House – will celebrate Lotus. 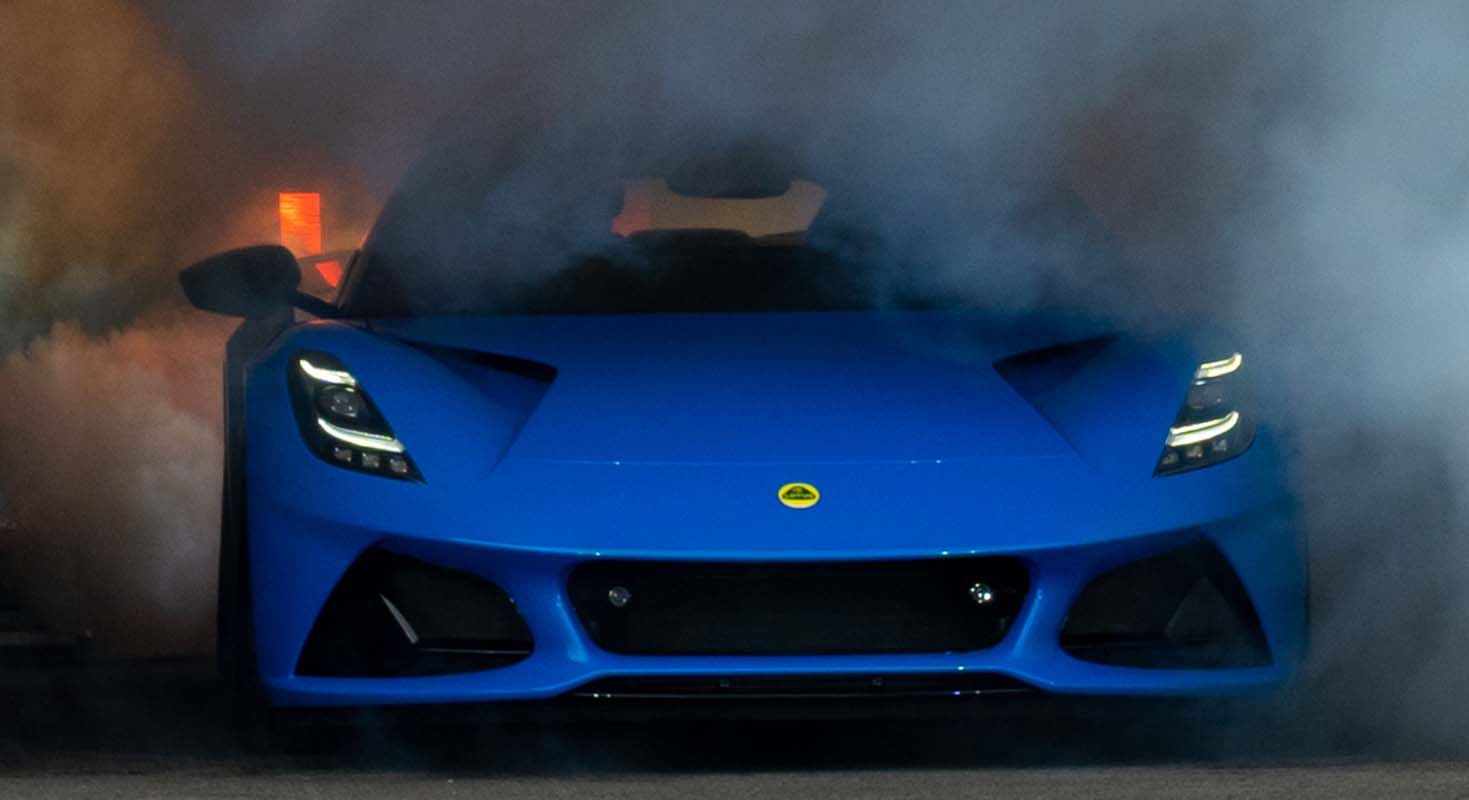 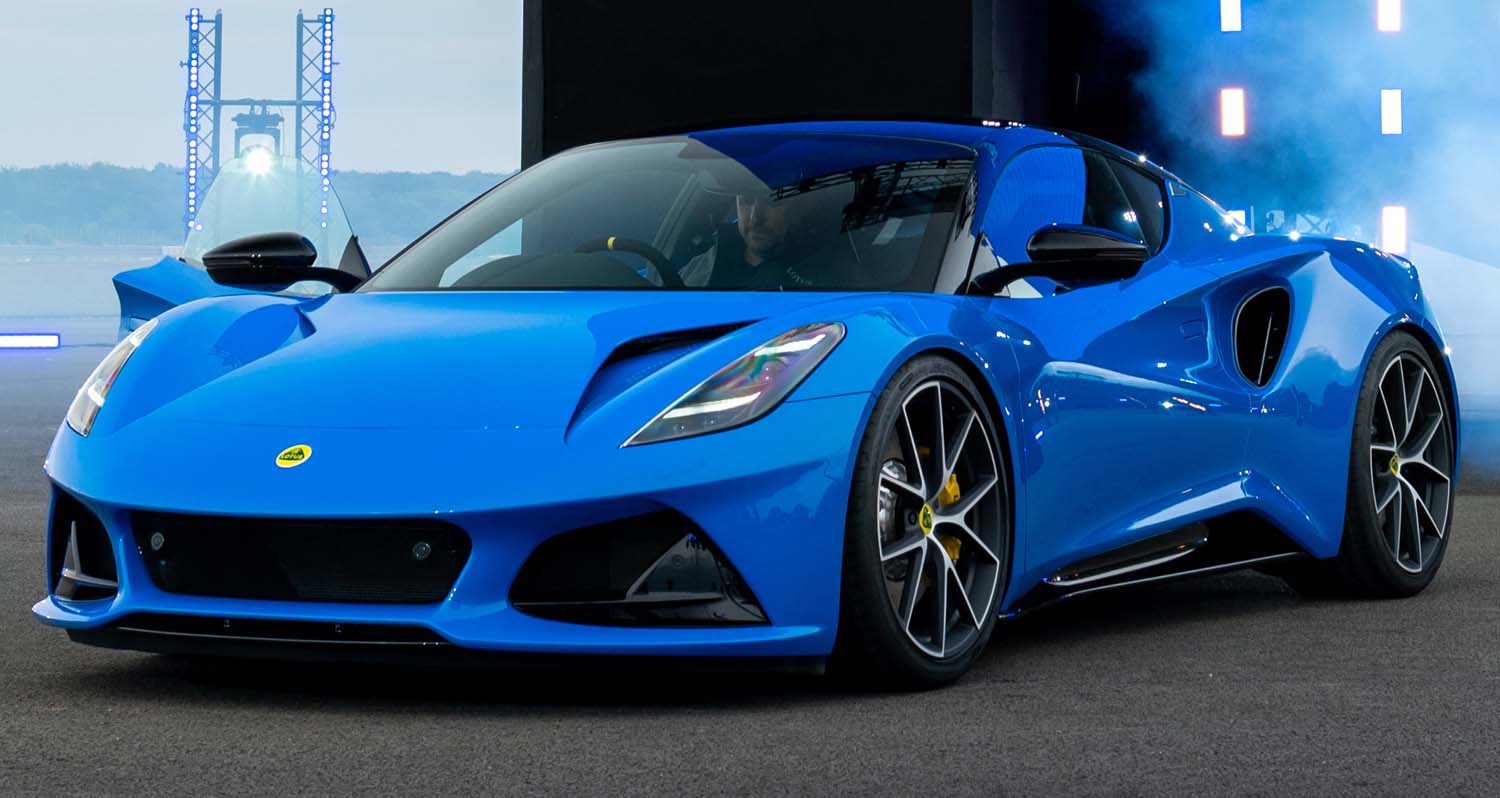 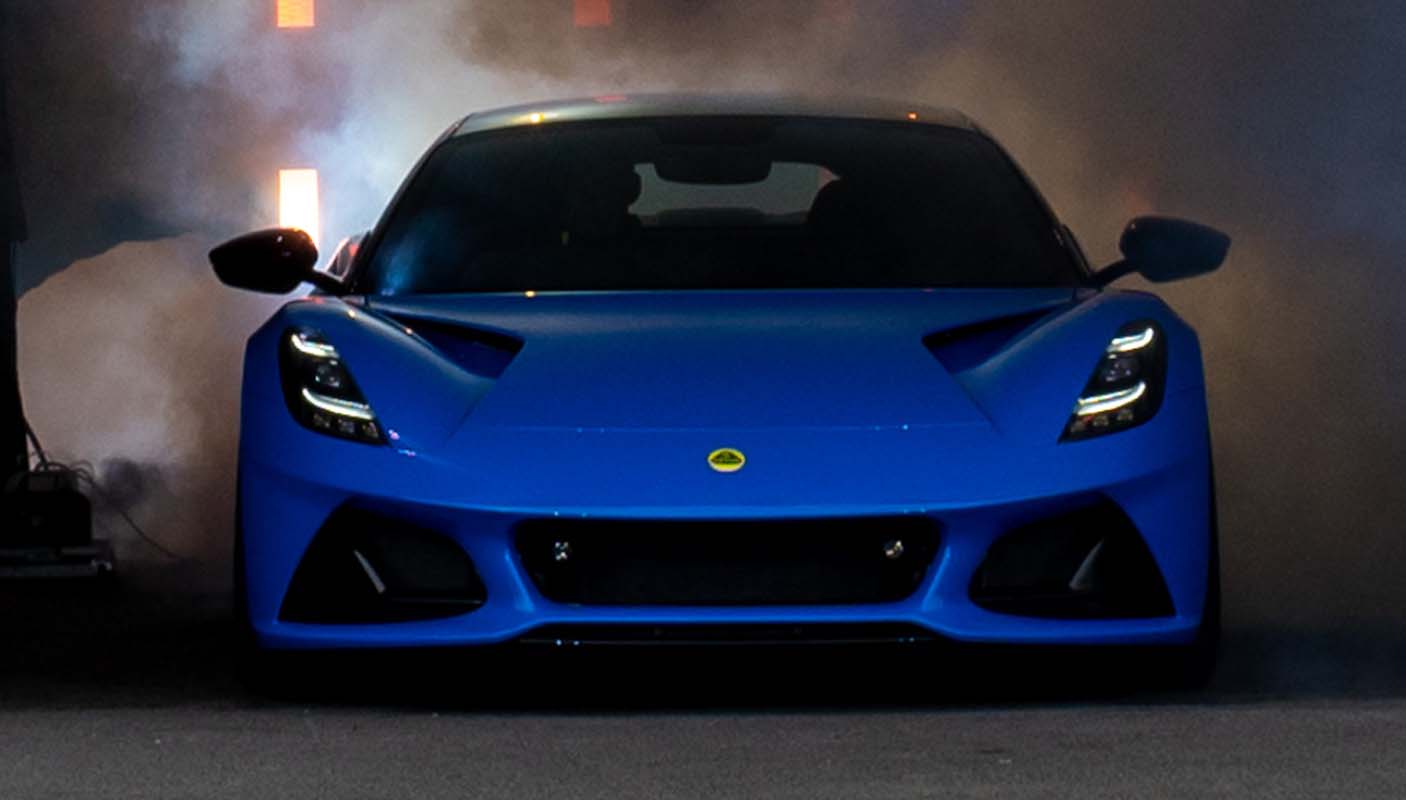 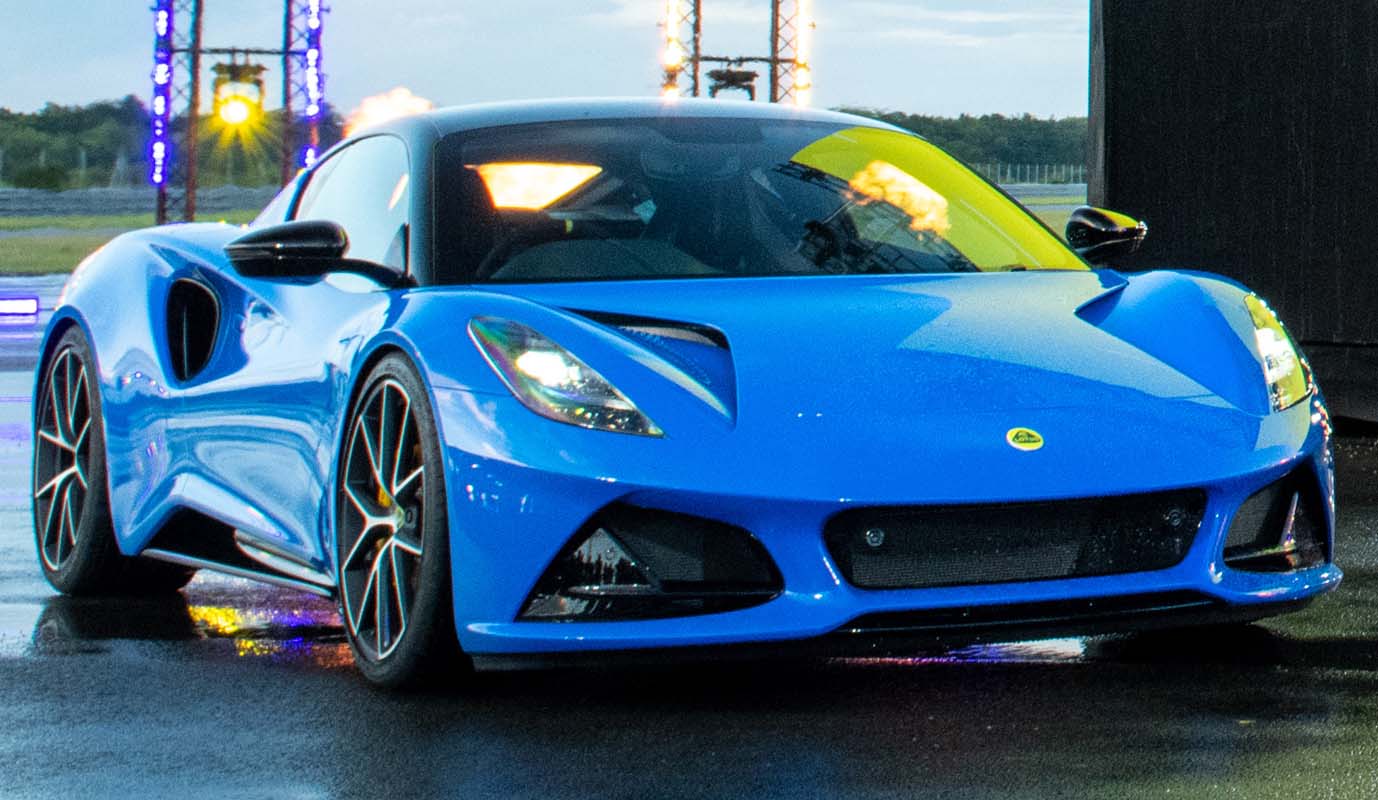 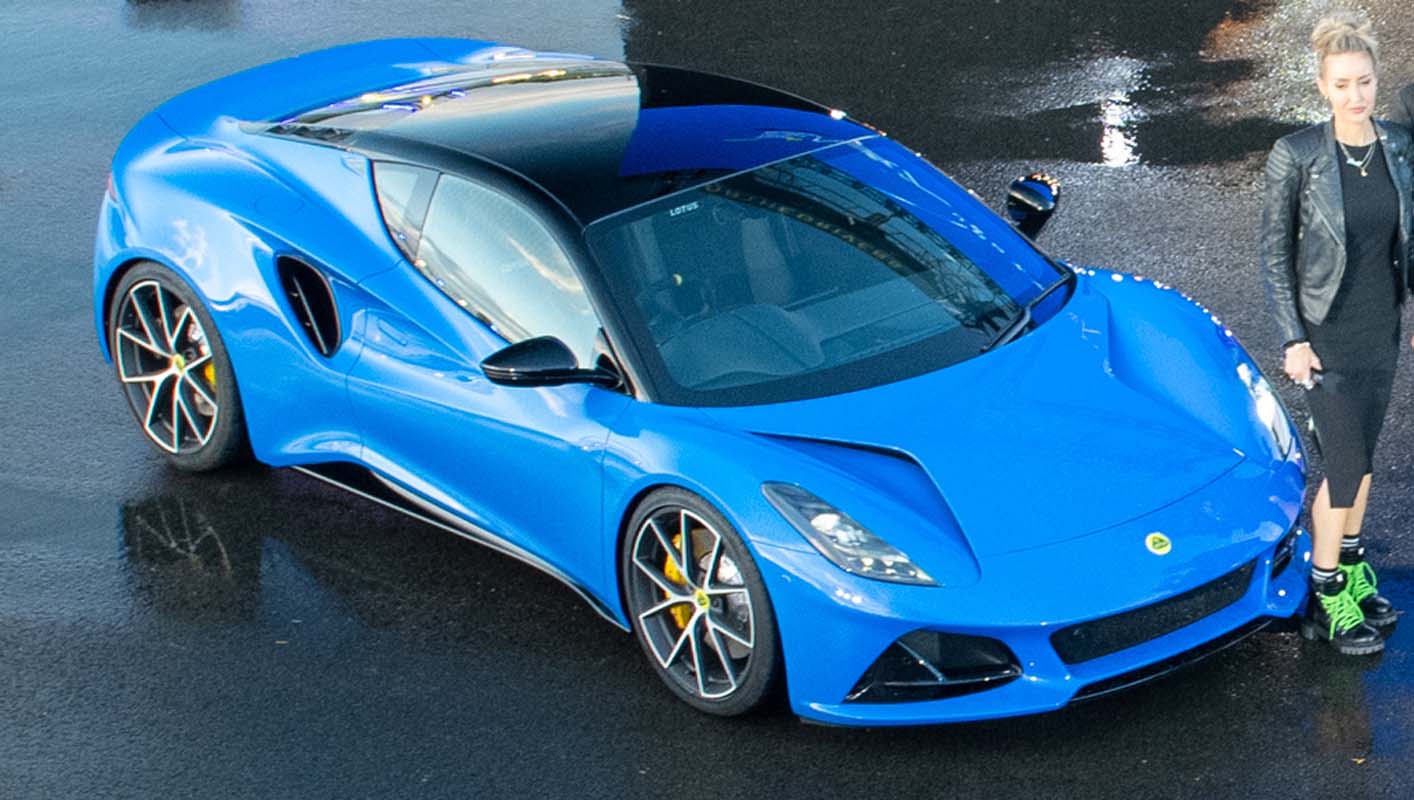 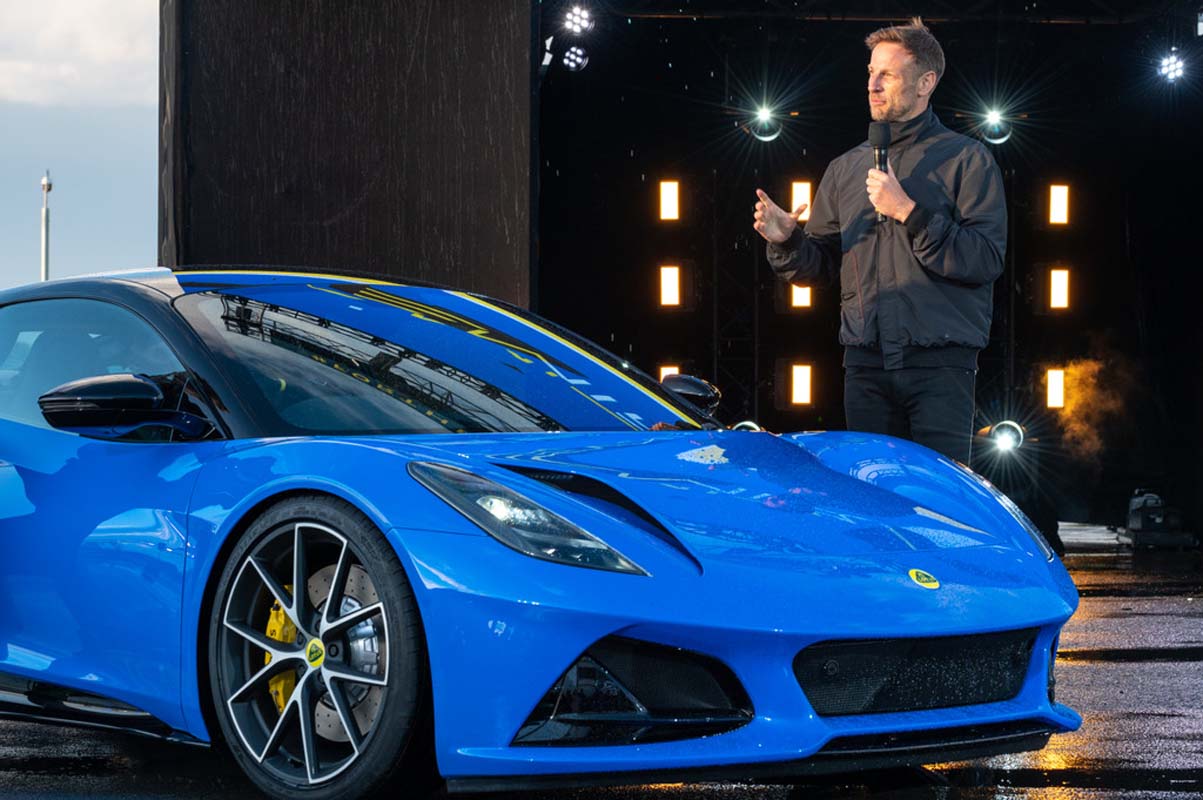 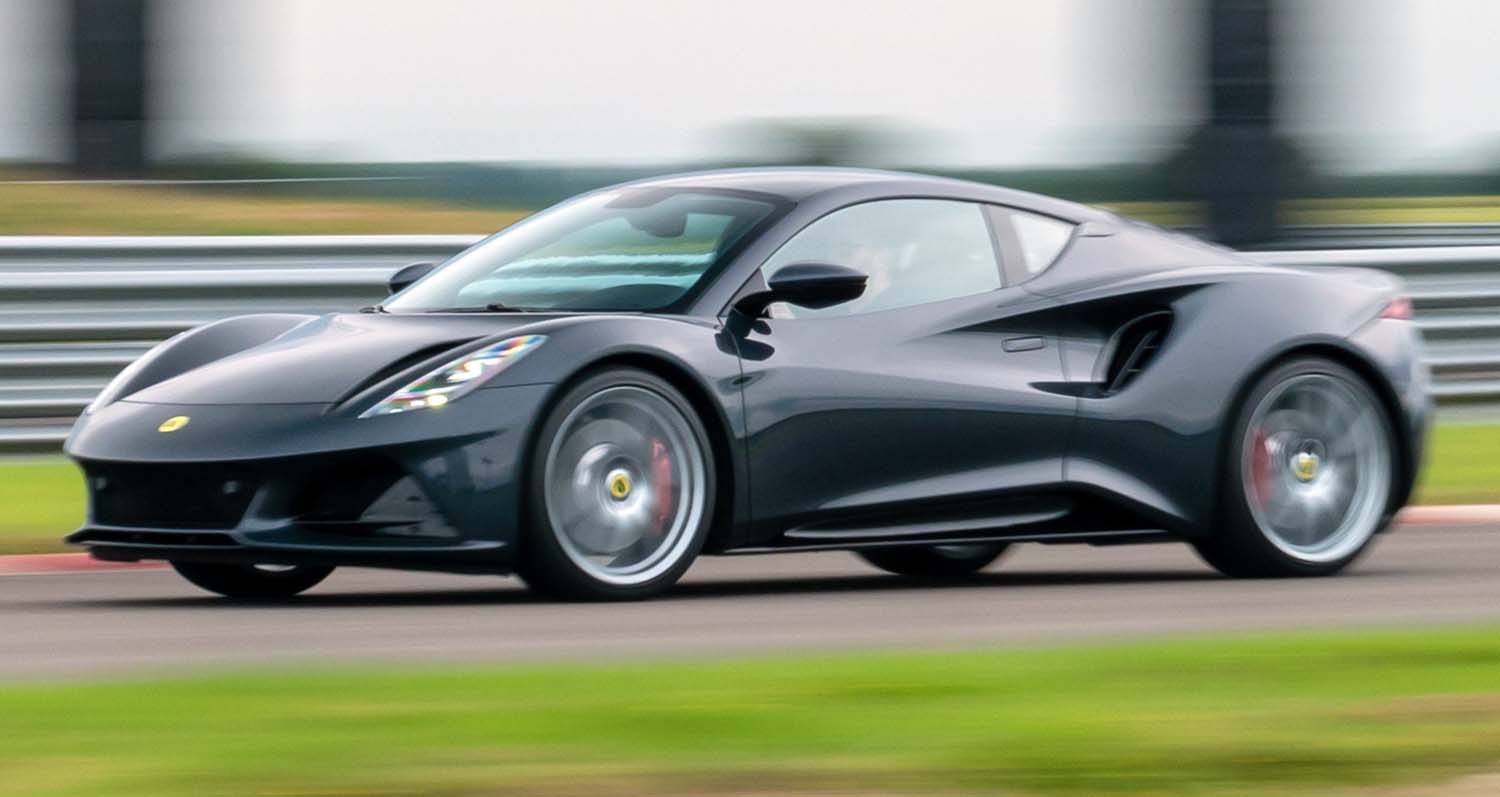 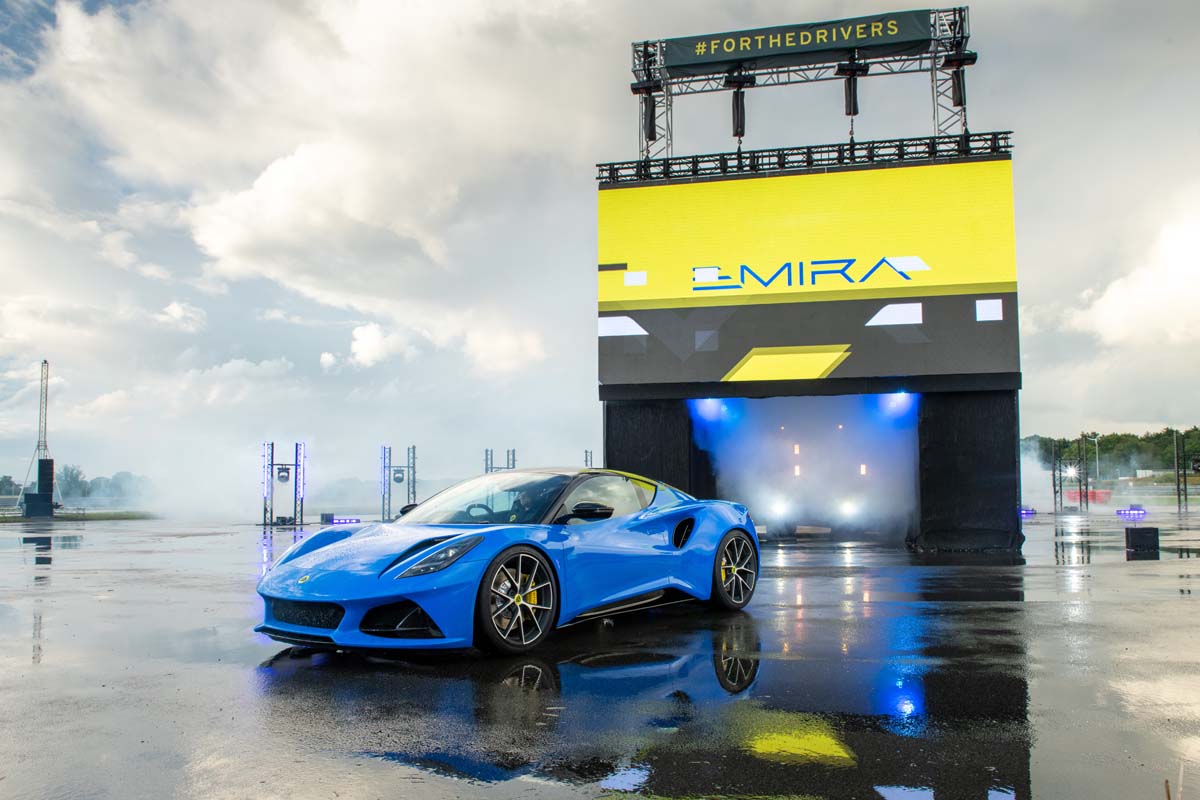 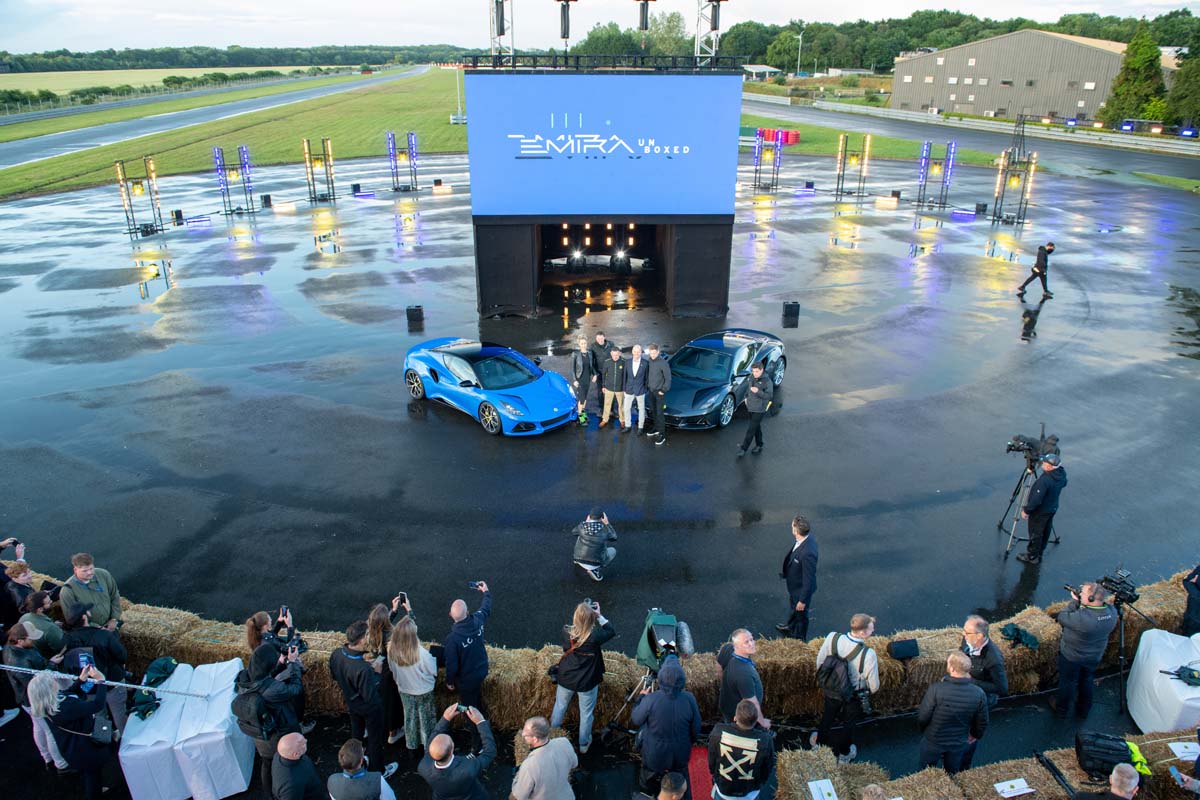 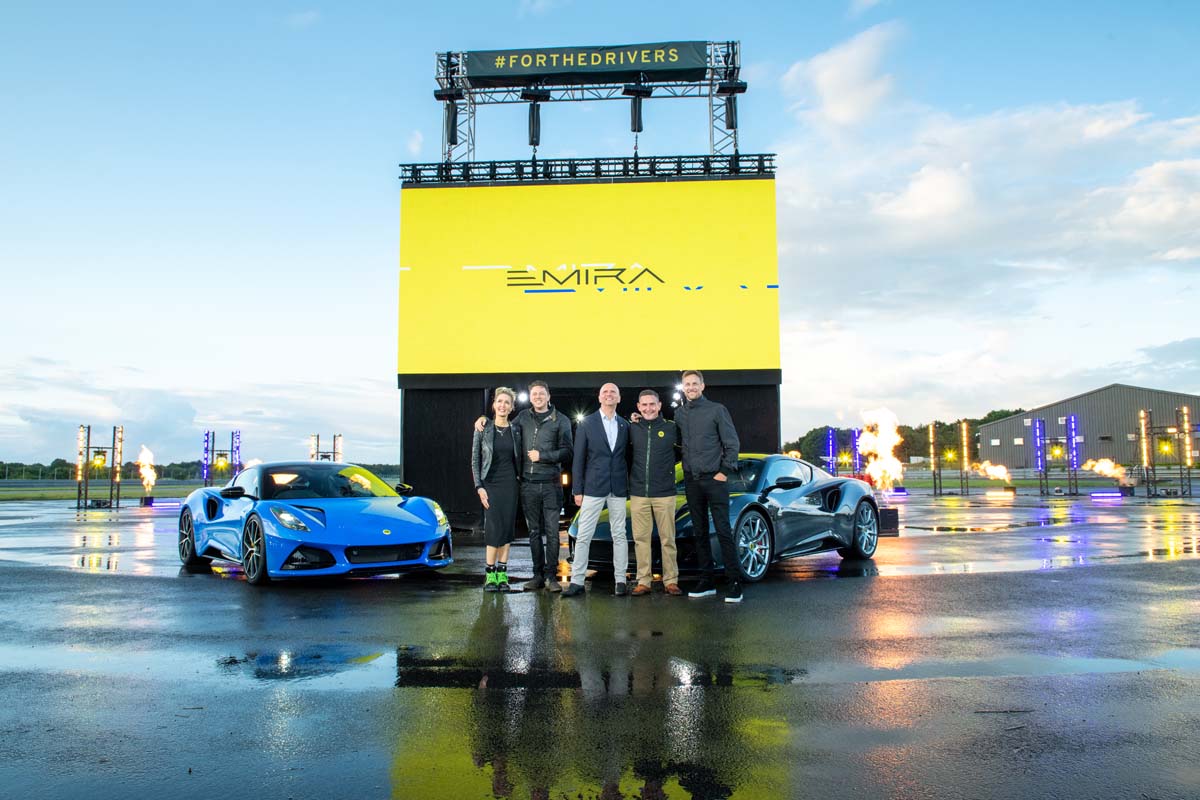 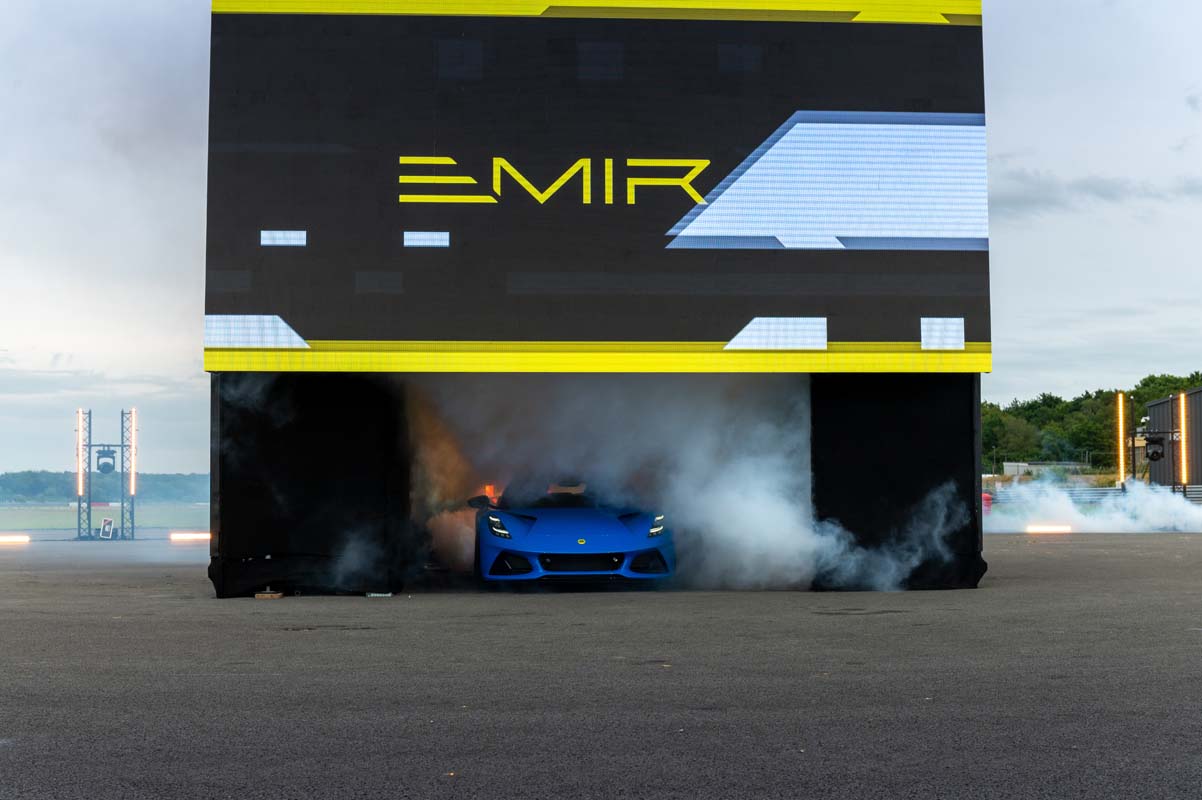 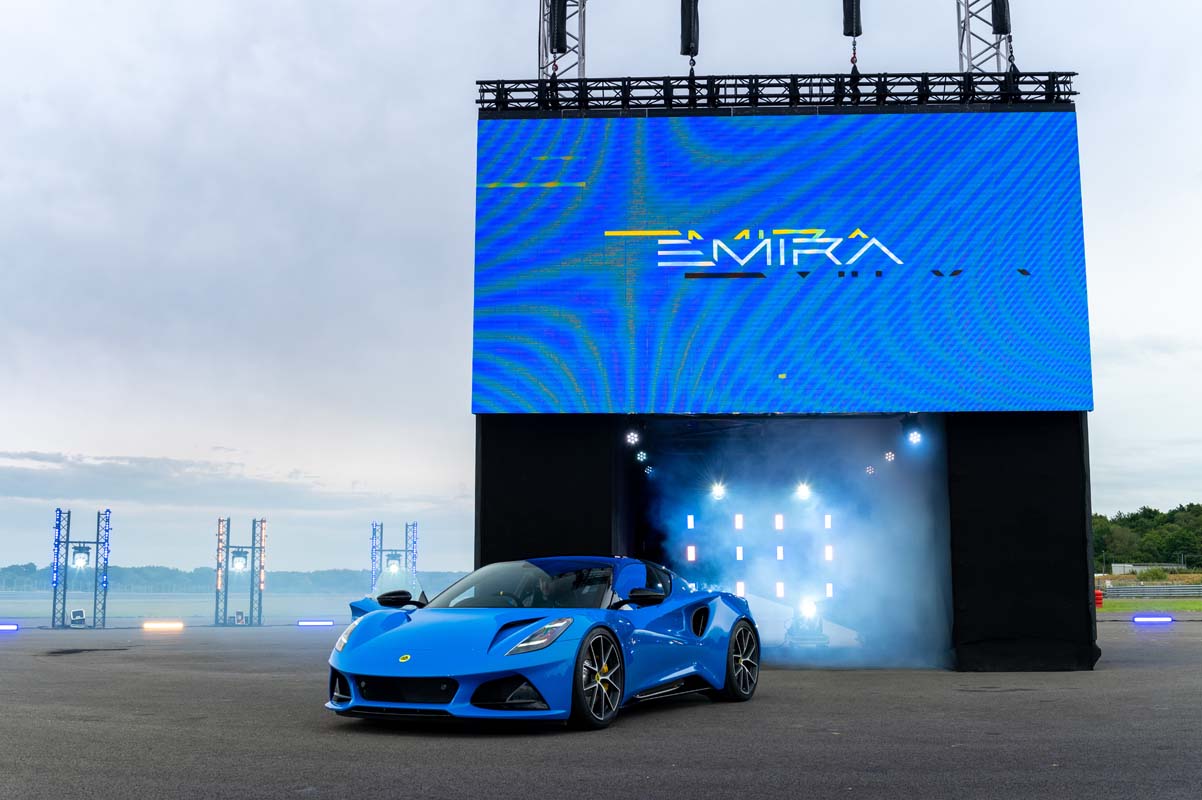 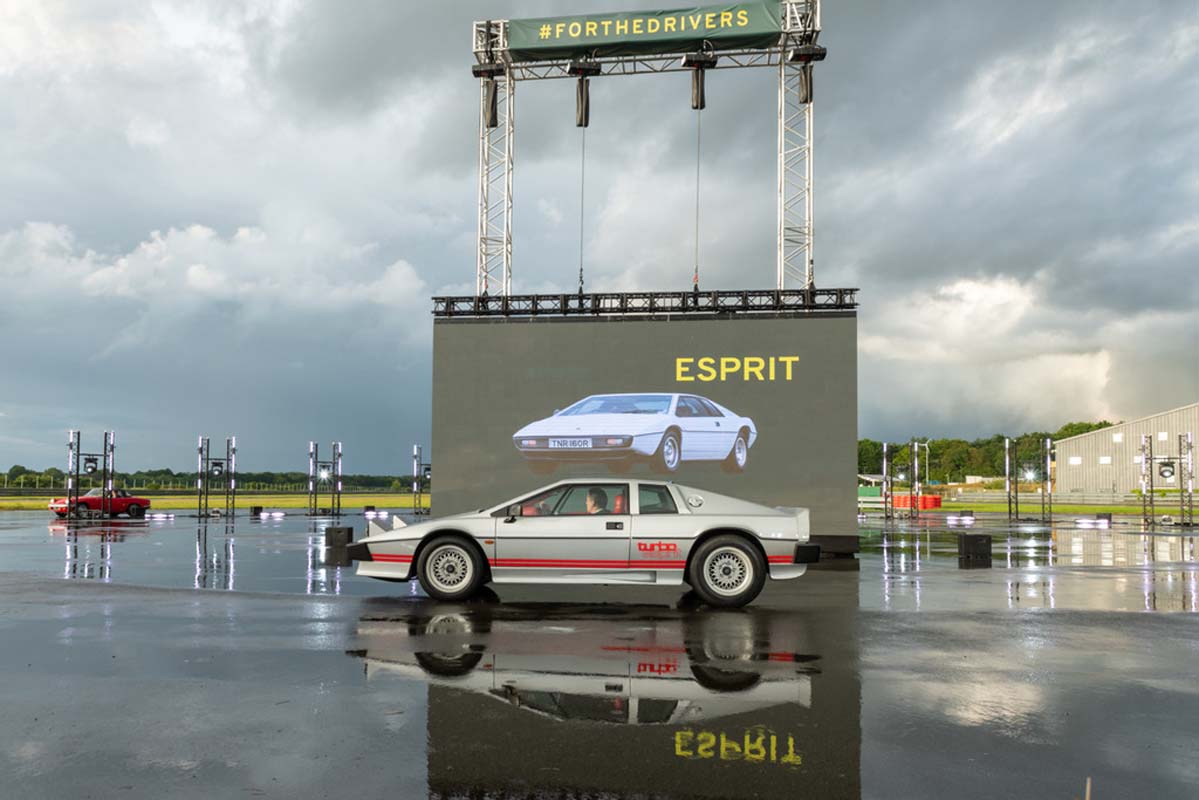 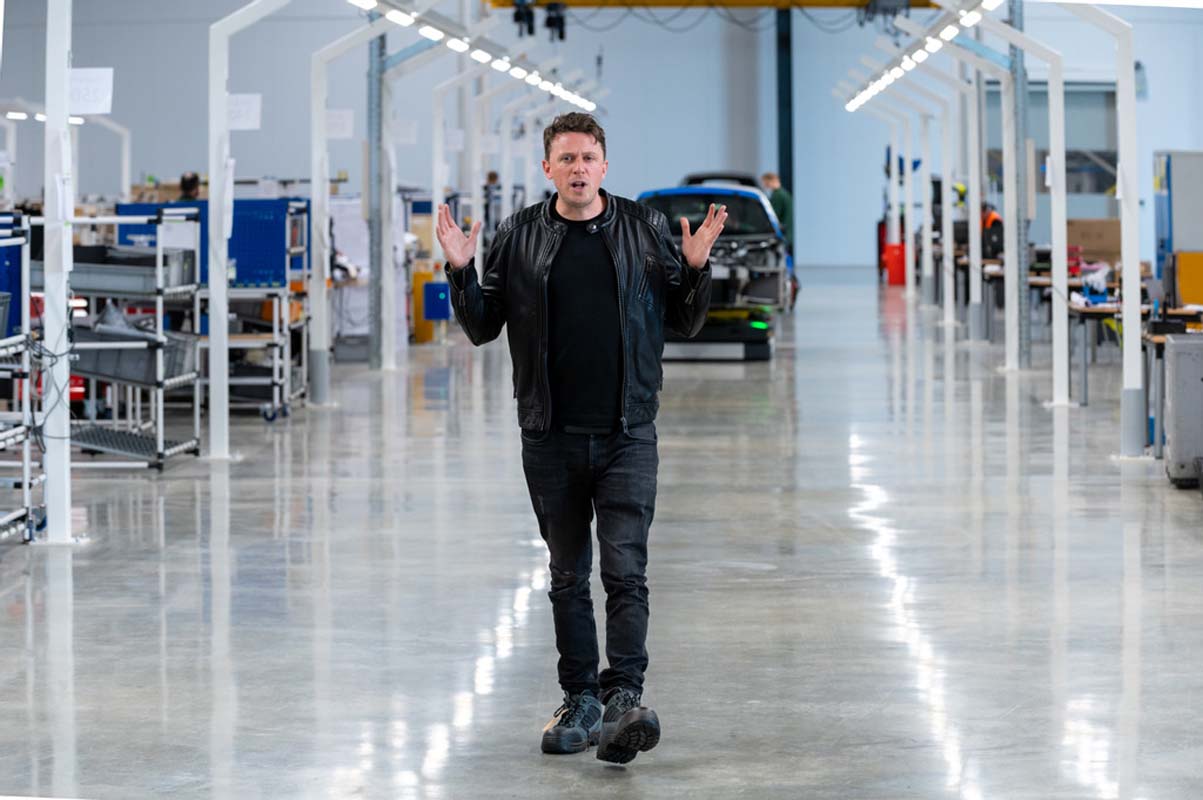 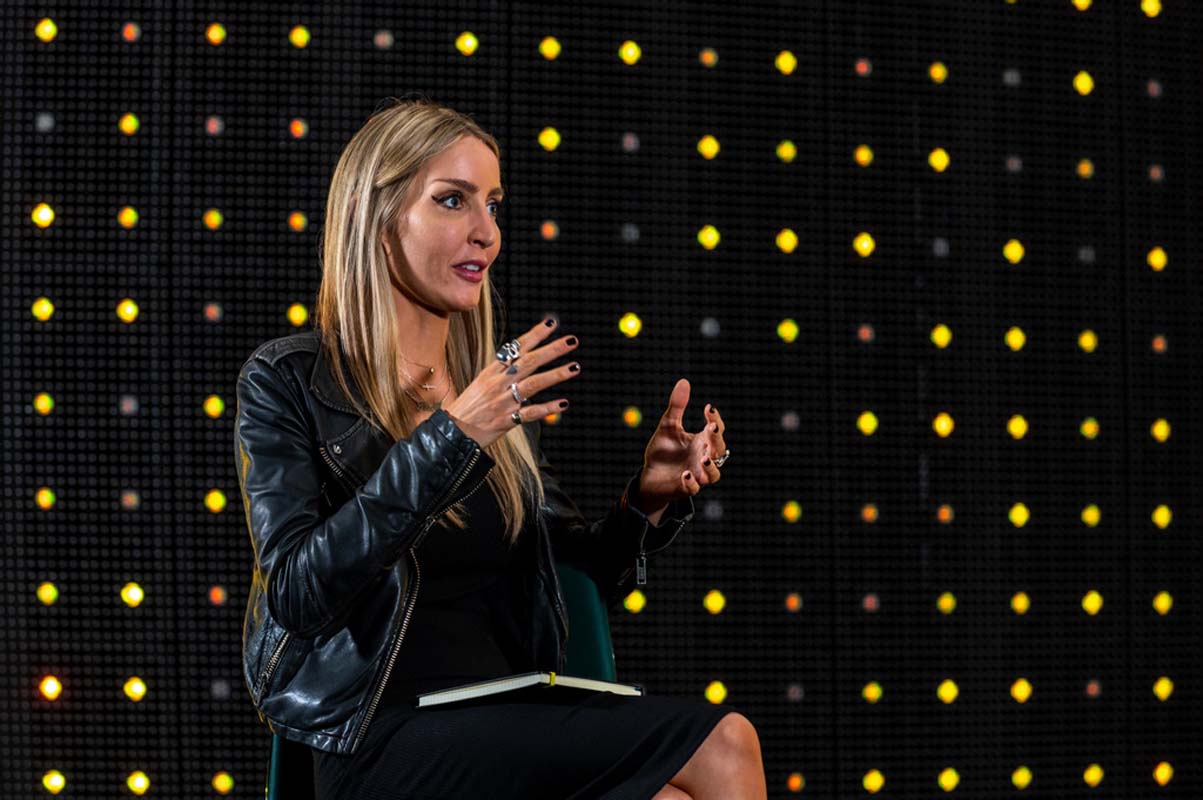 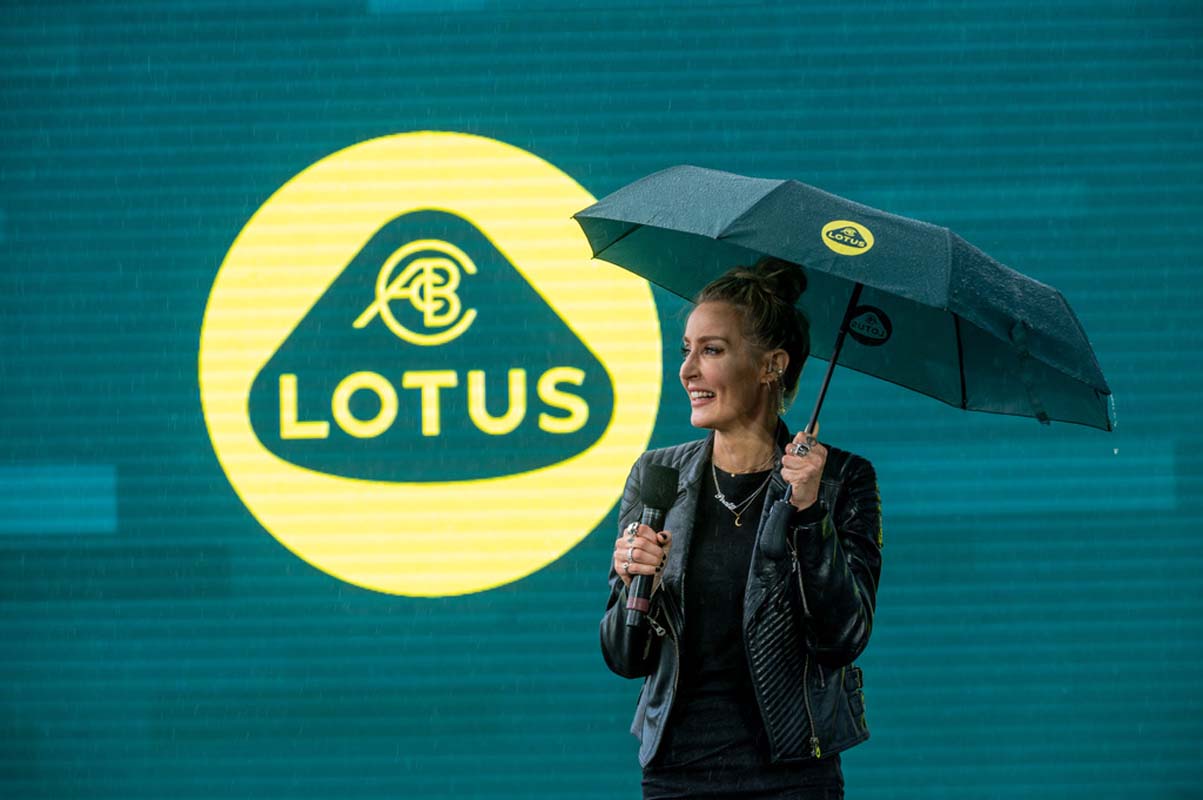 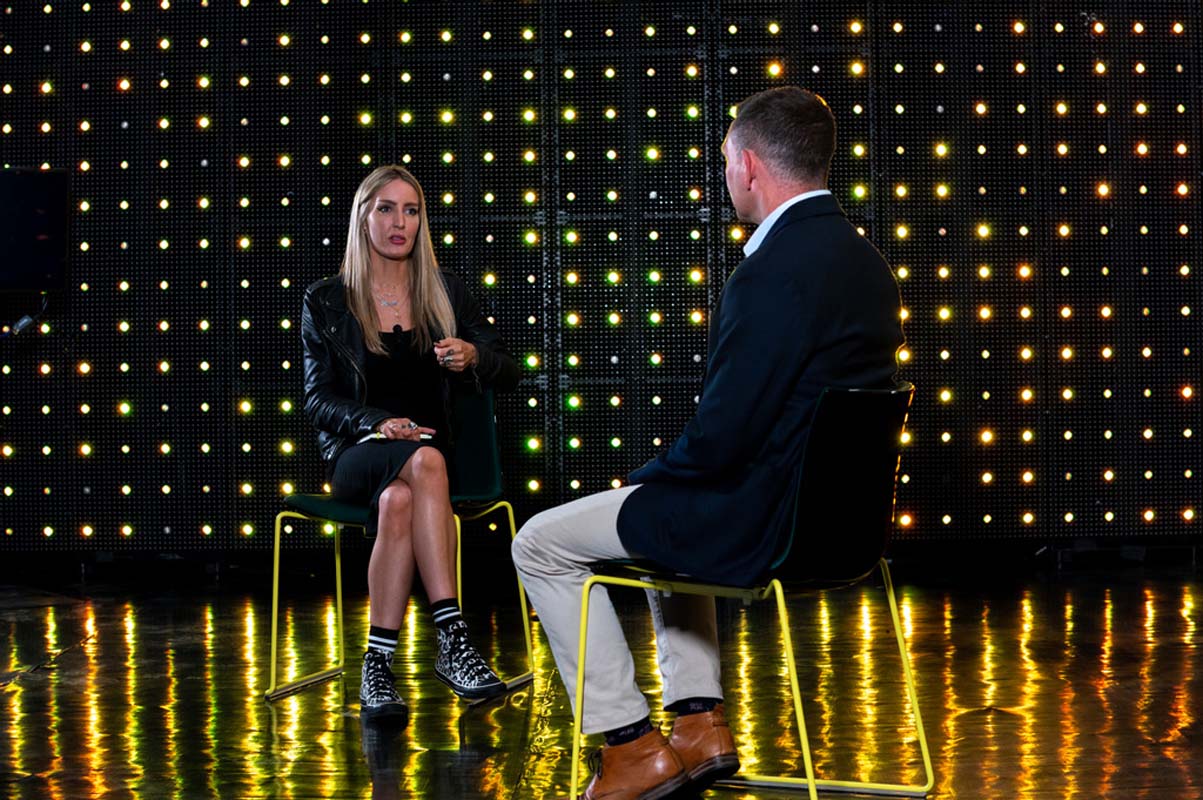 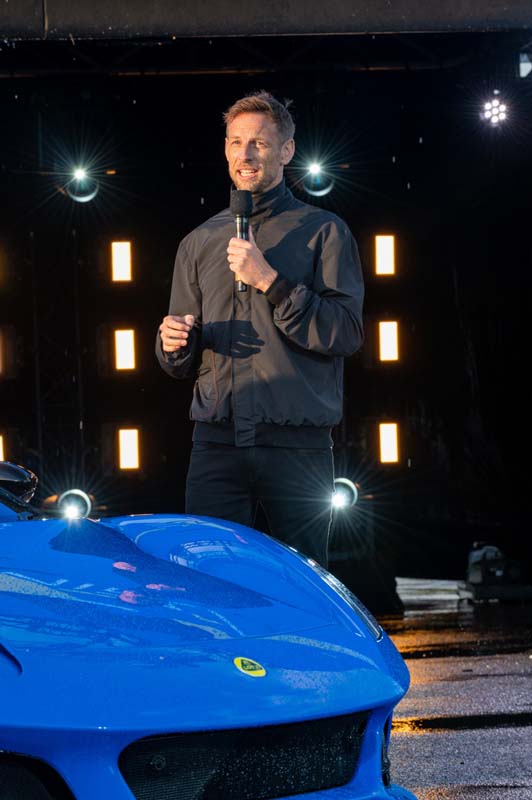 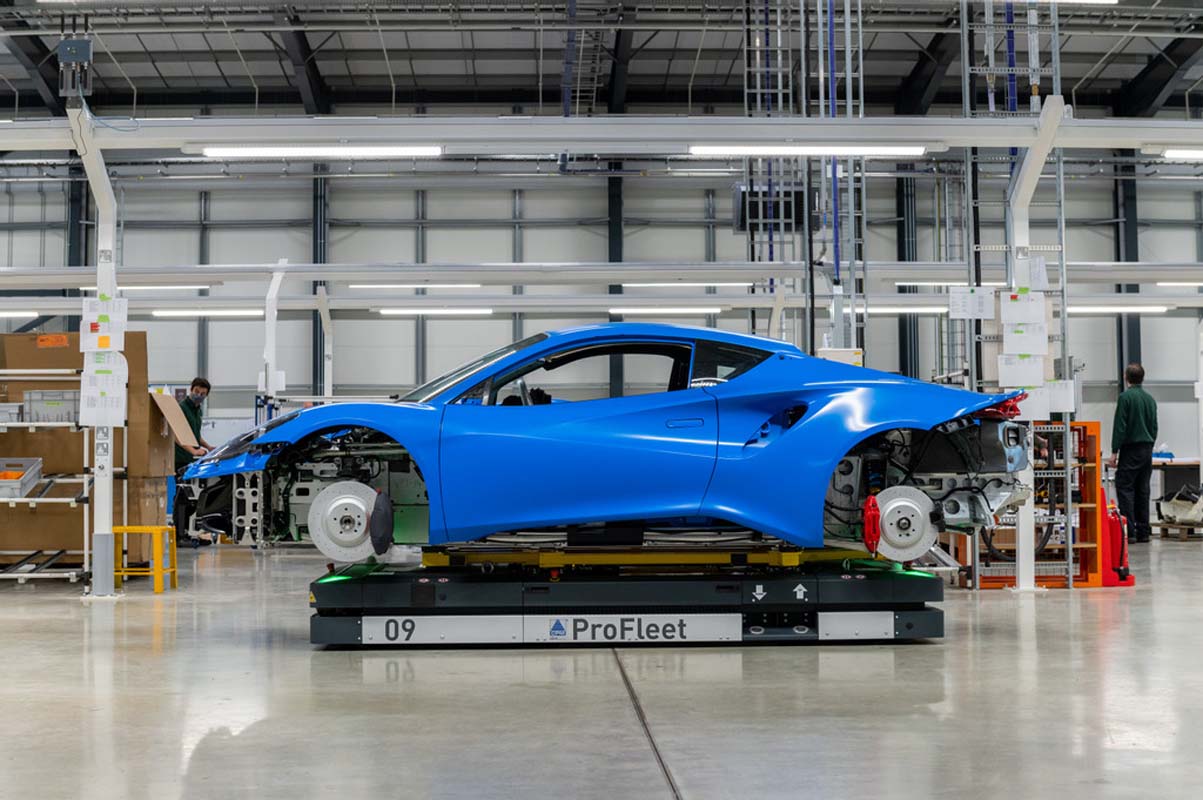 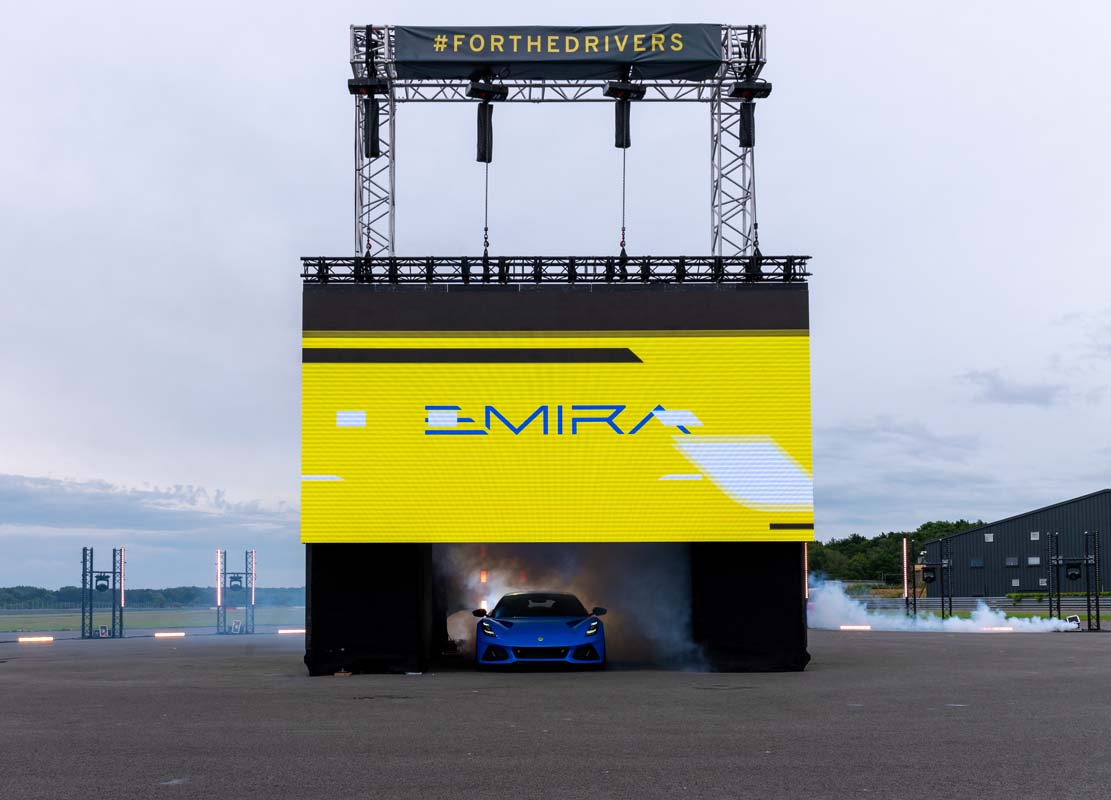