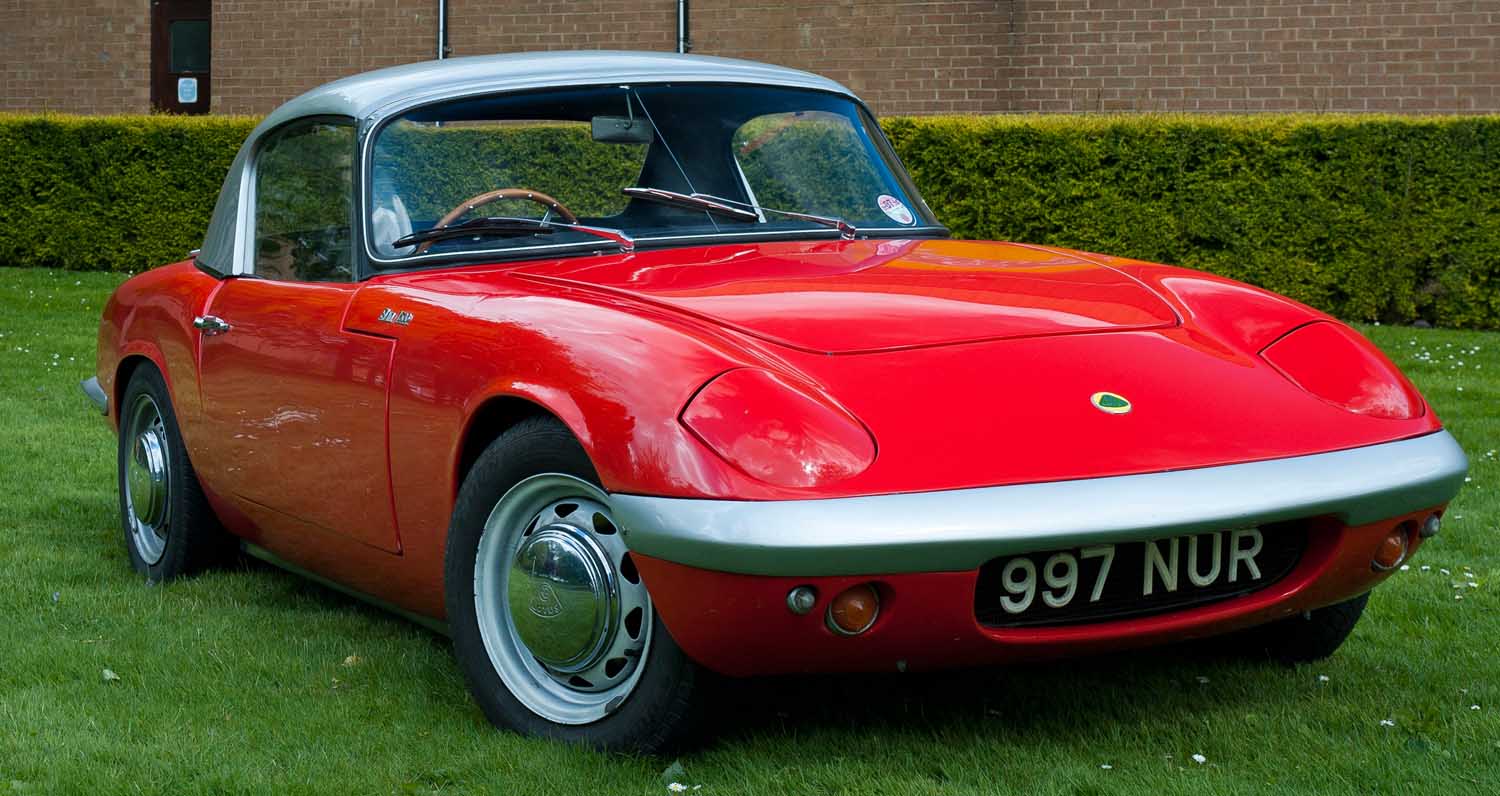 Replacing the Elite in 1962 was the Lotus Elan, using a backbone chassis rather than a monocoque for the first time in a road car. Developed as the Type 26 and designed by Ron Hickman, it was launched at the Earls Court Motor Show with a price of £1,495 fully built or £1,095 in kit form.

The Elan quickly gained a reputation for being quick, well-balanced and very responsive. Initially it was a convertible only, though a removable hard top was sold as an option from May 1963.

In late 1964 came the Elan S2 with a raft of small but significant improvements. They were a mix of technical and styling upgrades, creating a more refined product that brought new customers into the Lotus brand. It was recognised as being one of the best sports cars of the time, with excellent performance and road-holding. Strong sales generated much-needed cash for the business.

The Elan S3 arrived in 1965 – complete with a new type number, Type 36 – with more design changes, the most significant of which was the fixed glass fibre roof. The interior was also much-improved with enhanced door trims which incorporated armrests and proper carpeting. A convertible version, the Type 45, was launched in June 1966.

It was during the Elan era that Colin Chapman decided the Cheshunt facility was not large enough, but a planning application to extend the site was turned down. It was time to move locations again, and preparations were made to head north to a former RAF base in the village of Hethel, Norfolk. The transfer of manufacturing took place in the spring and summer of 1966. 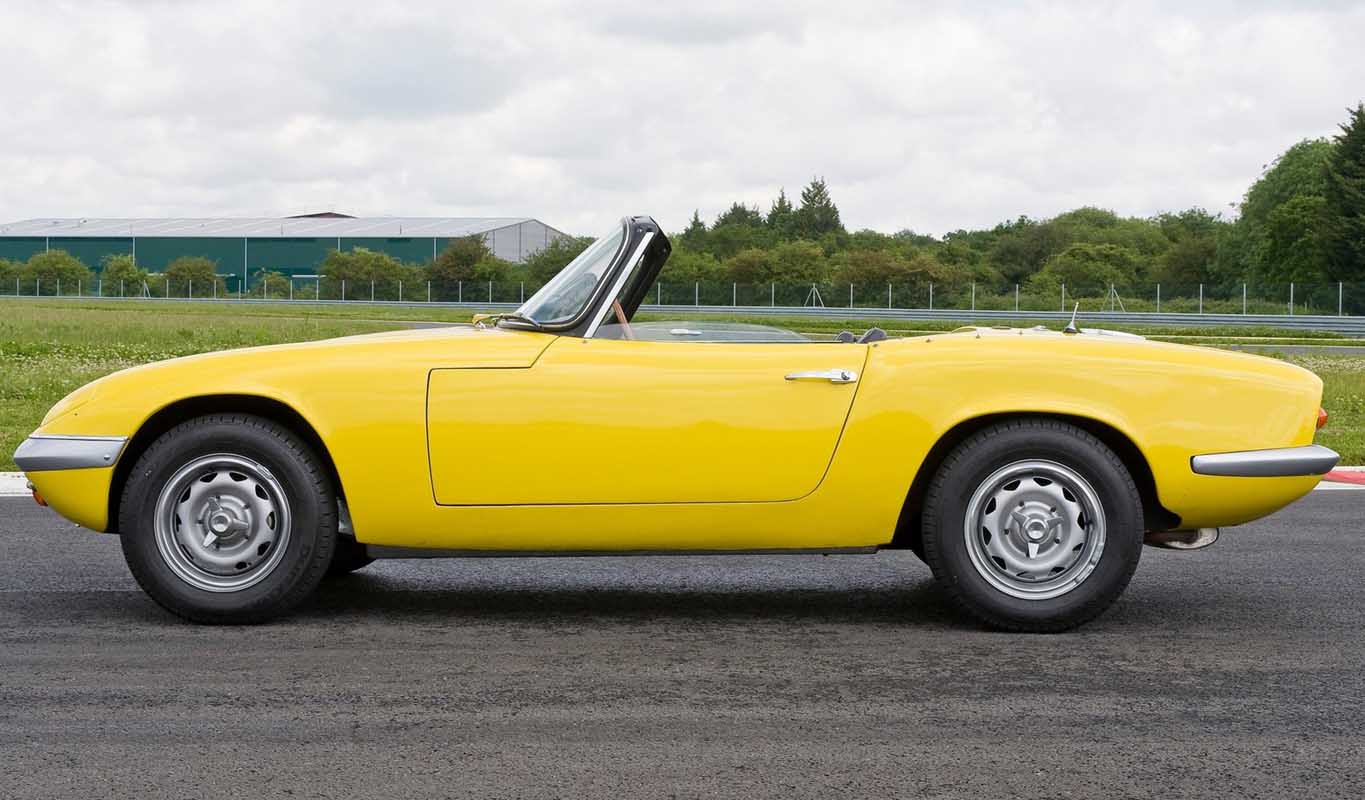 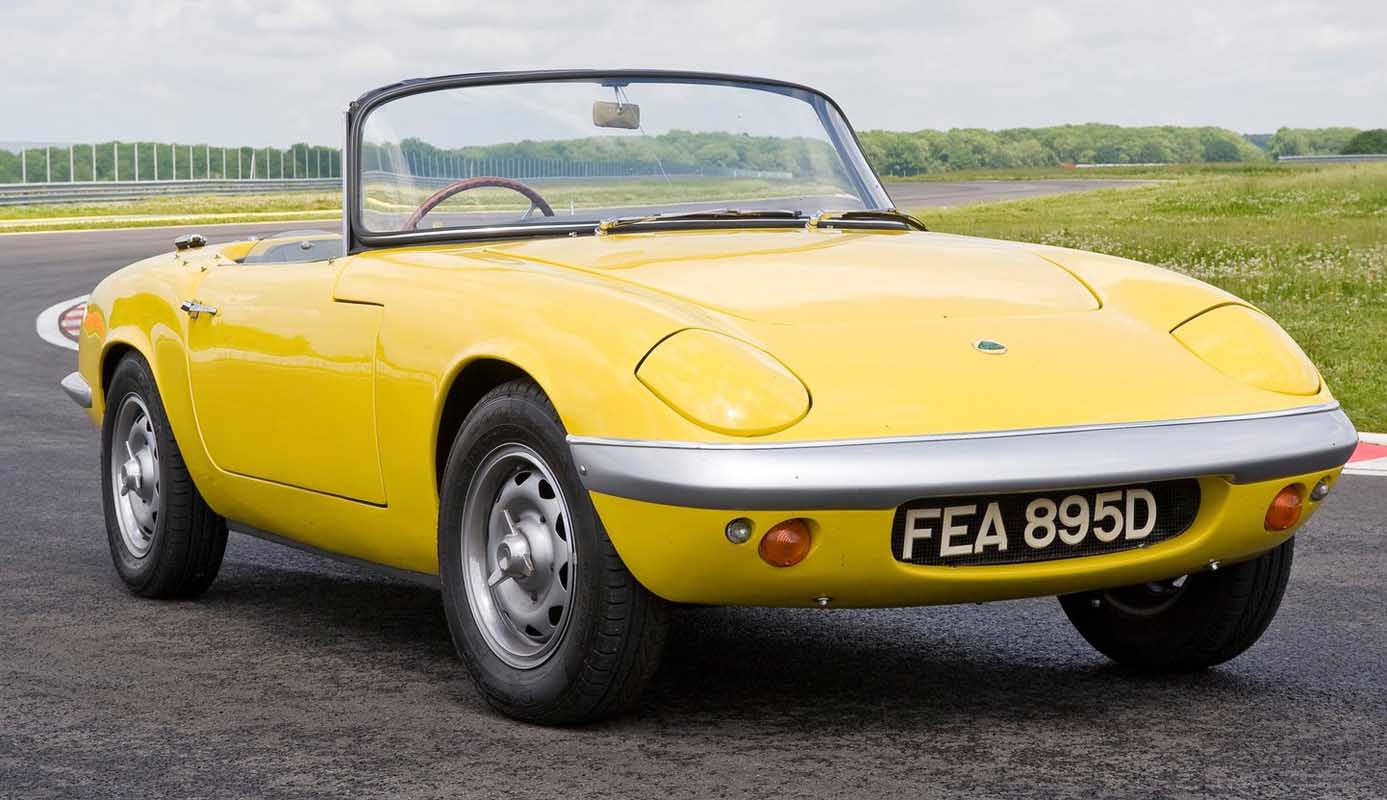 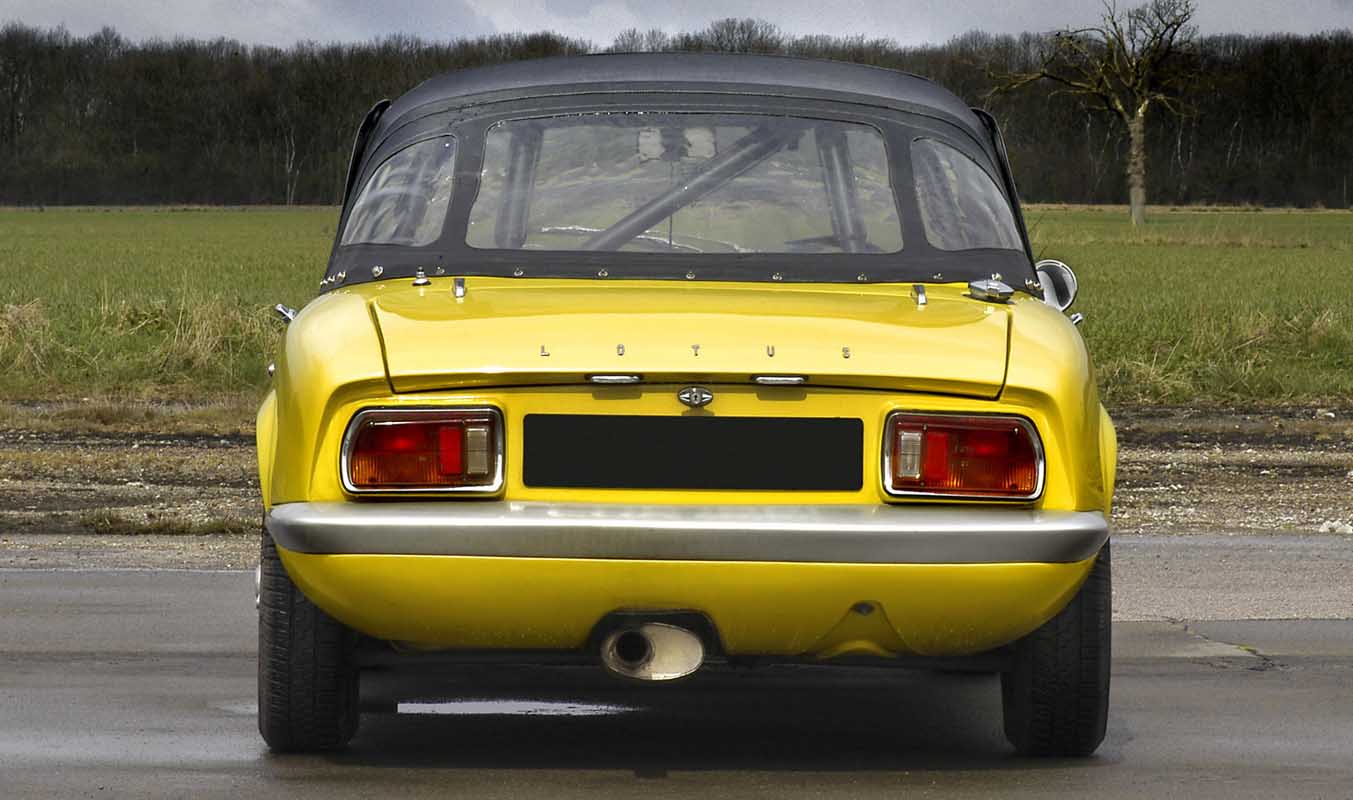 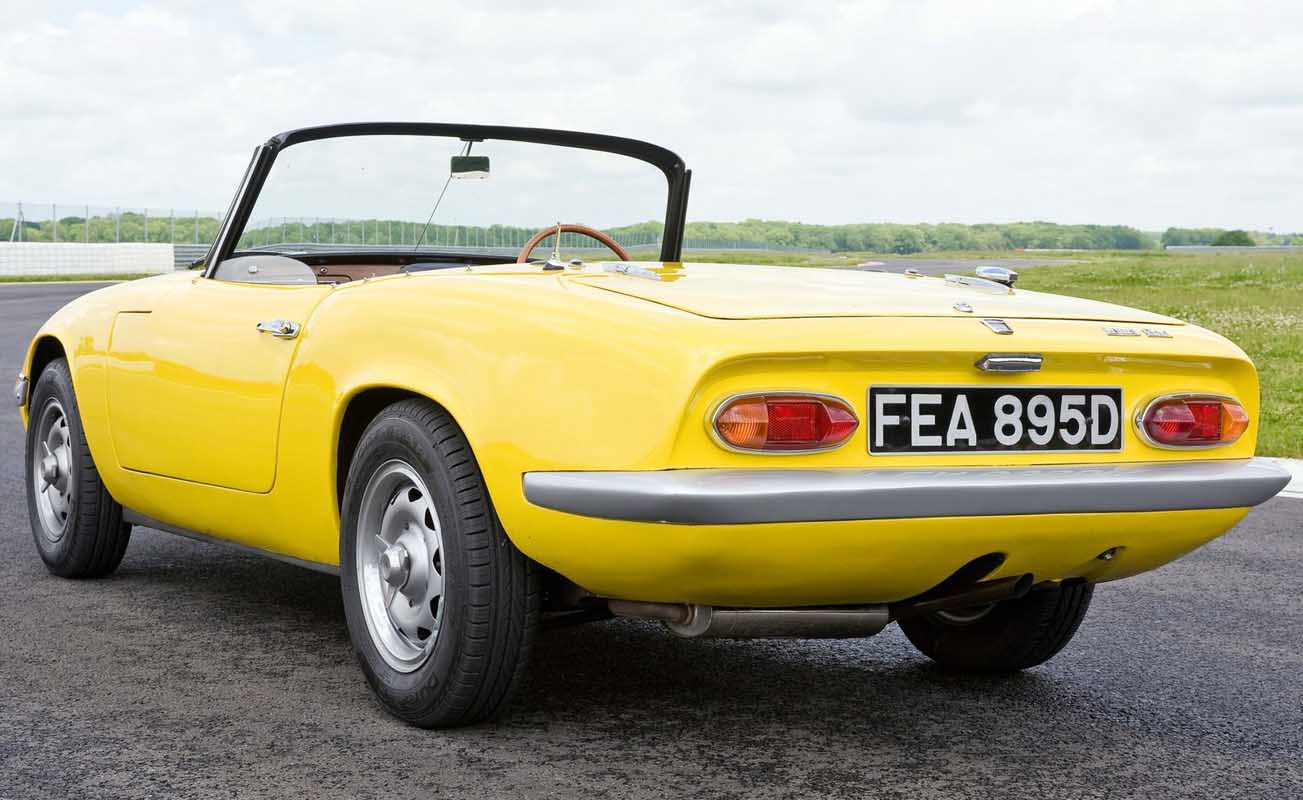 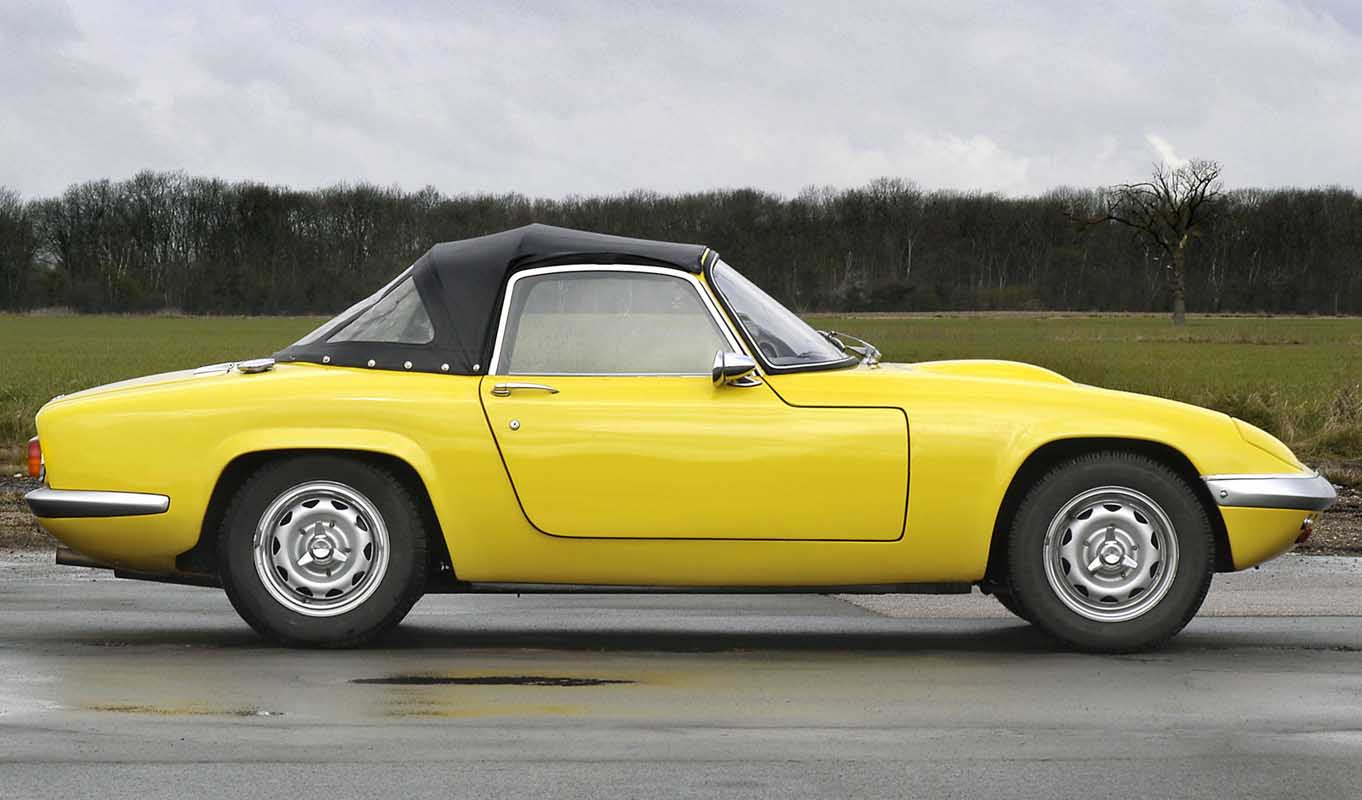 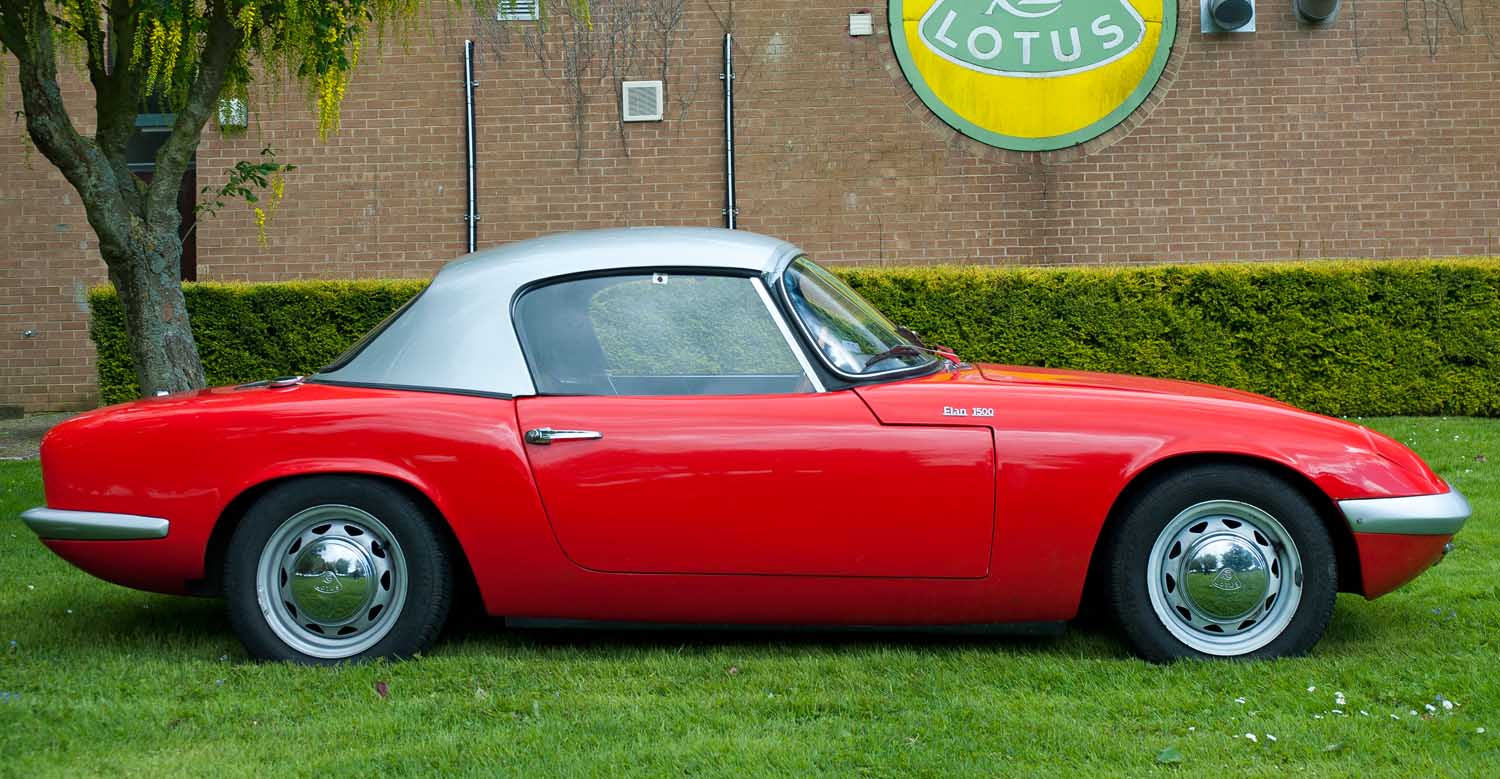 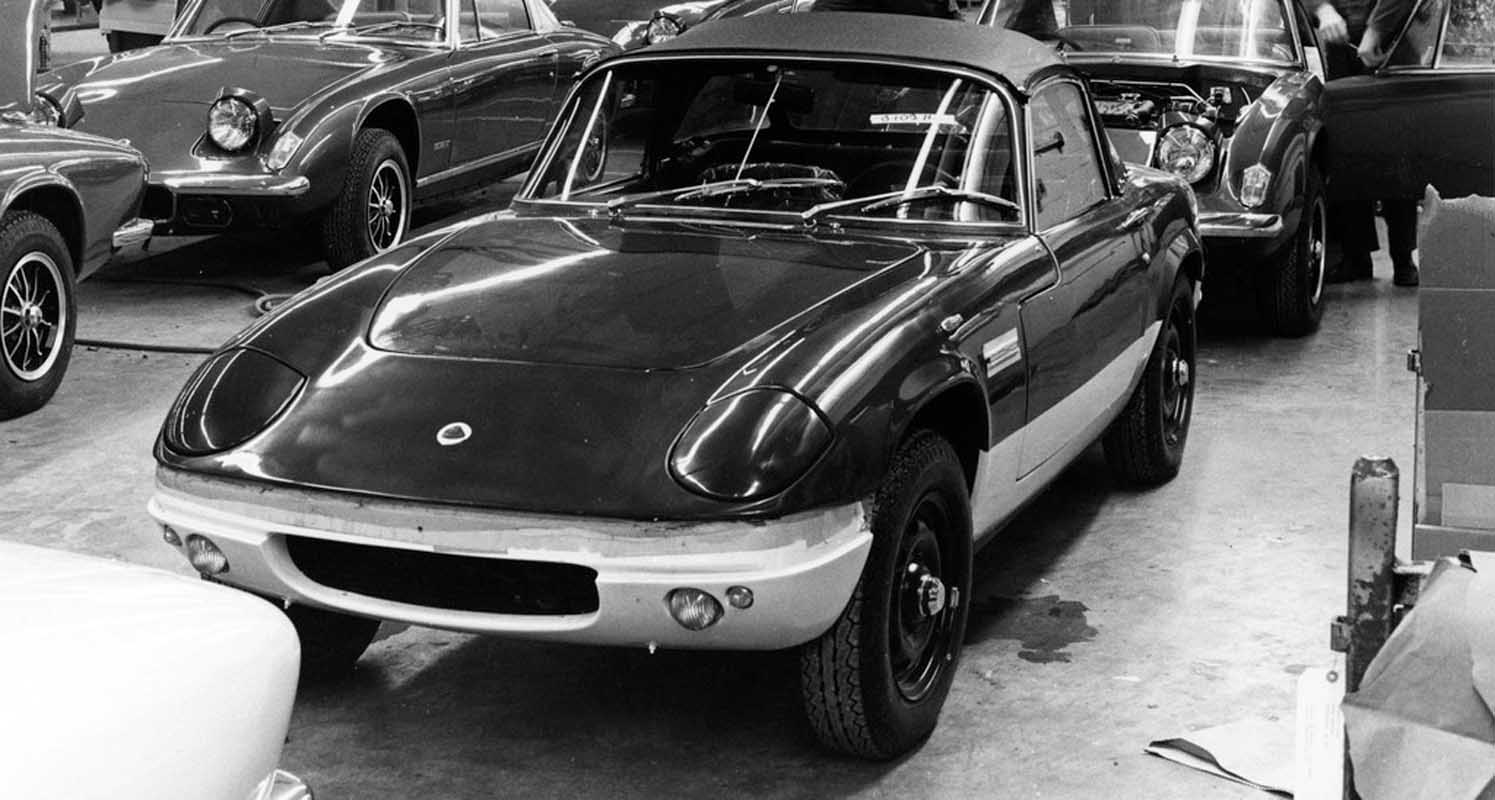 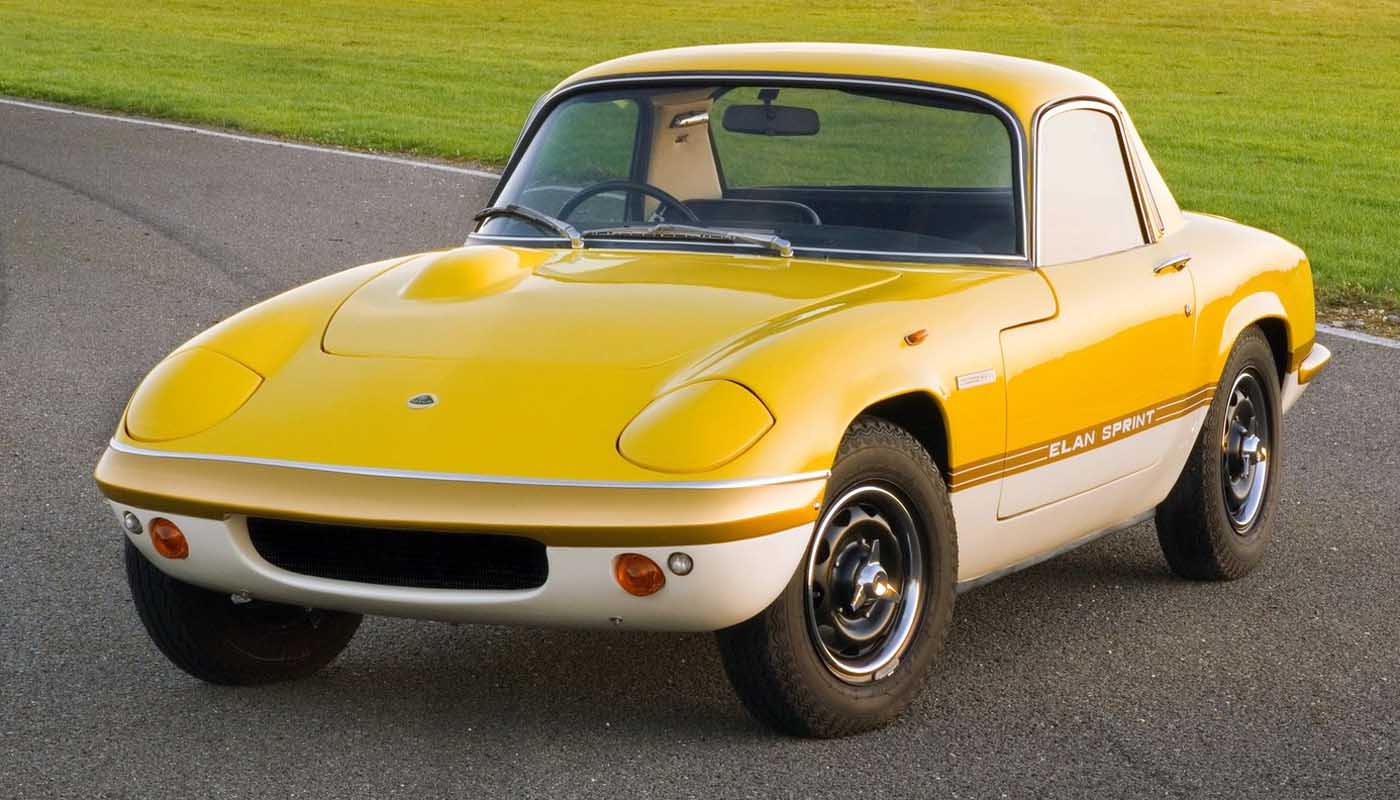 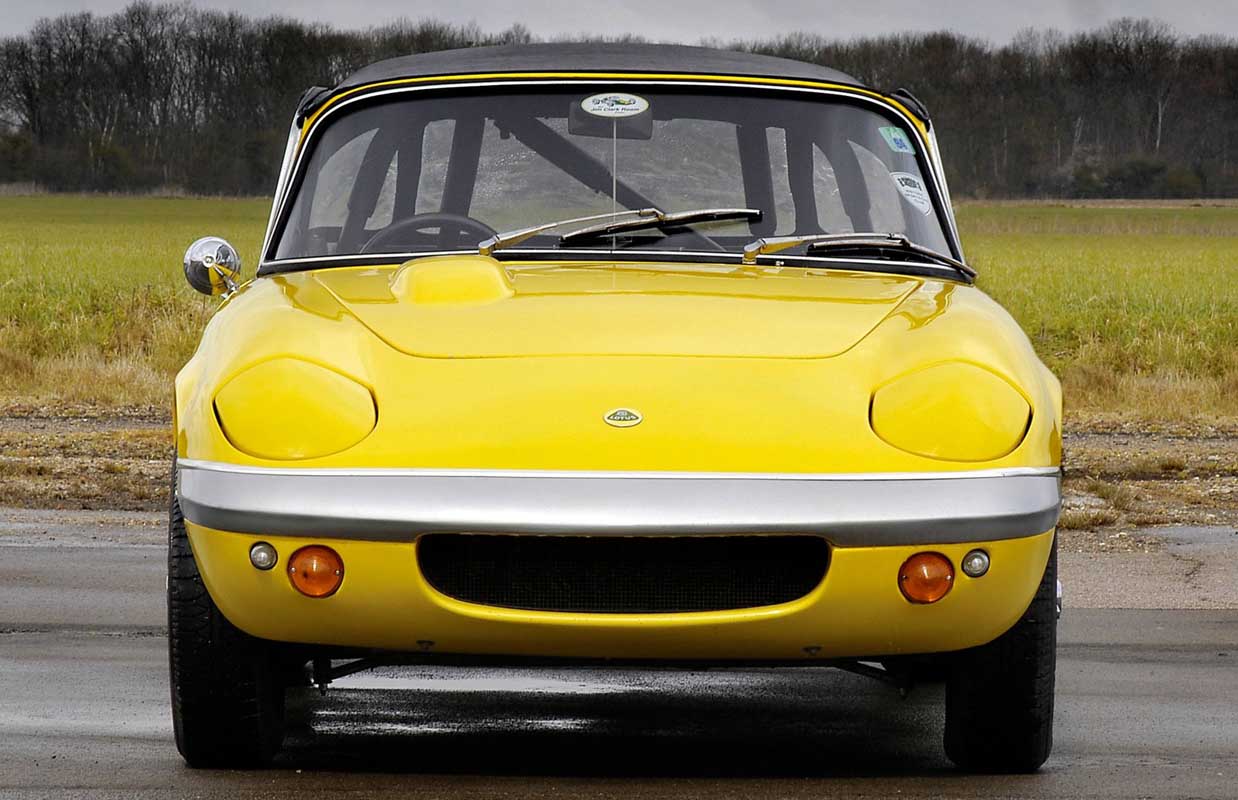 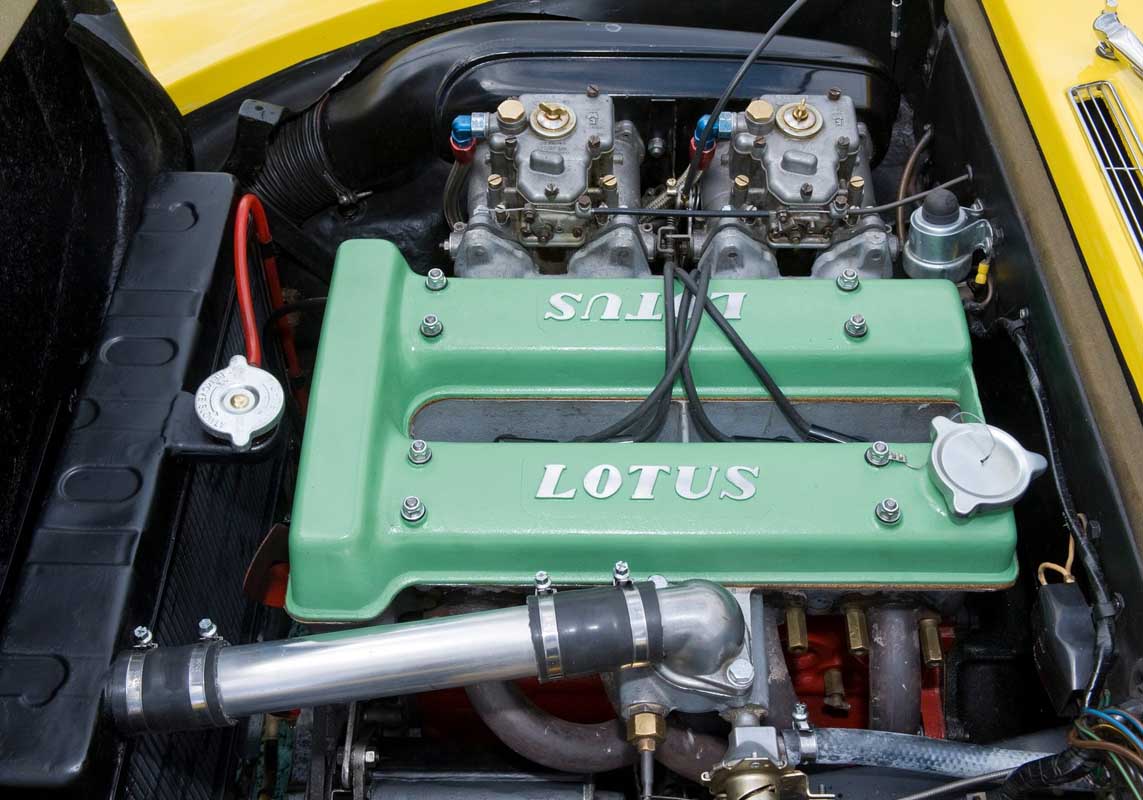 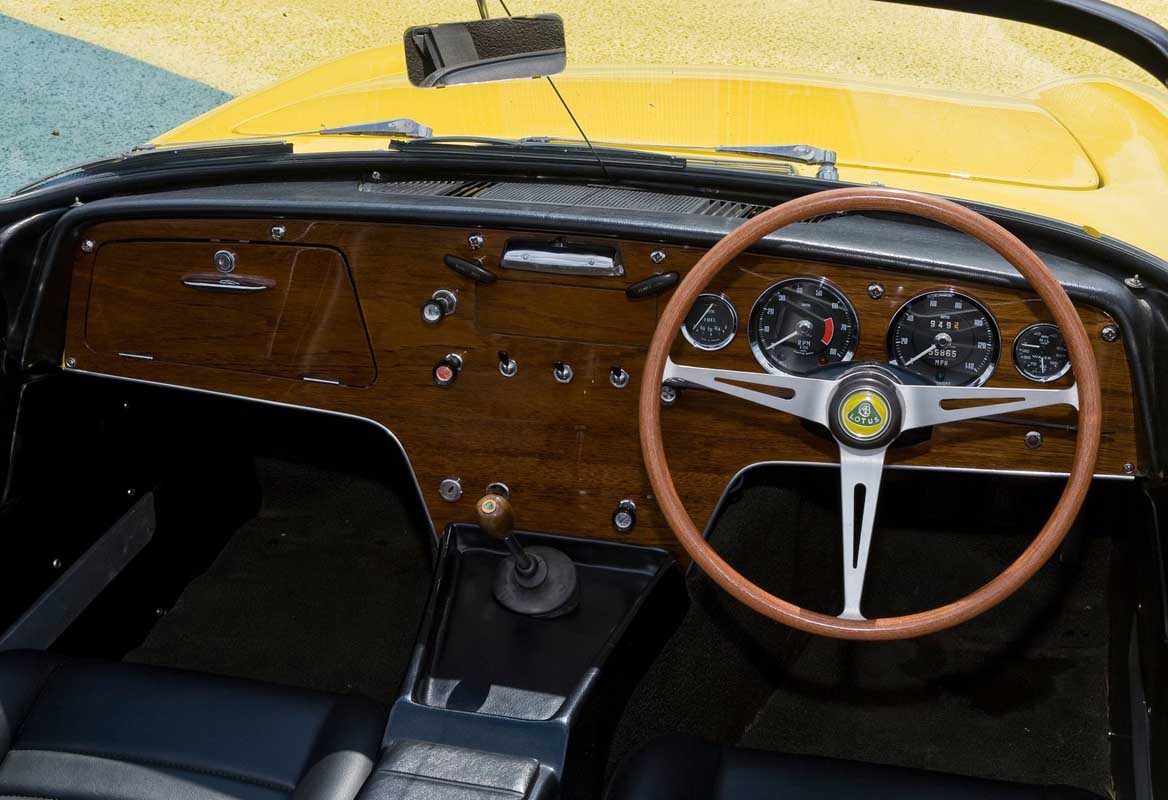 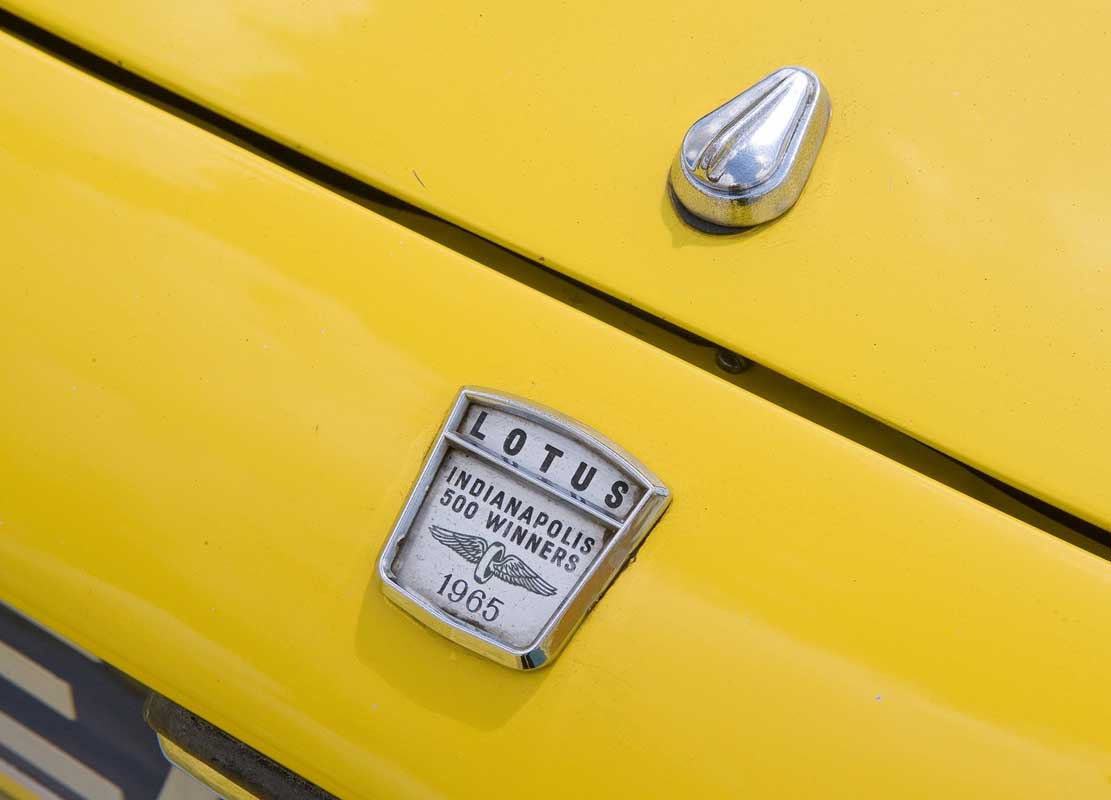 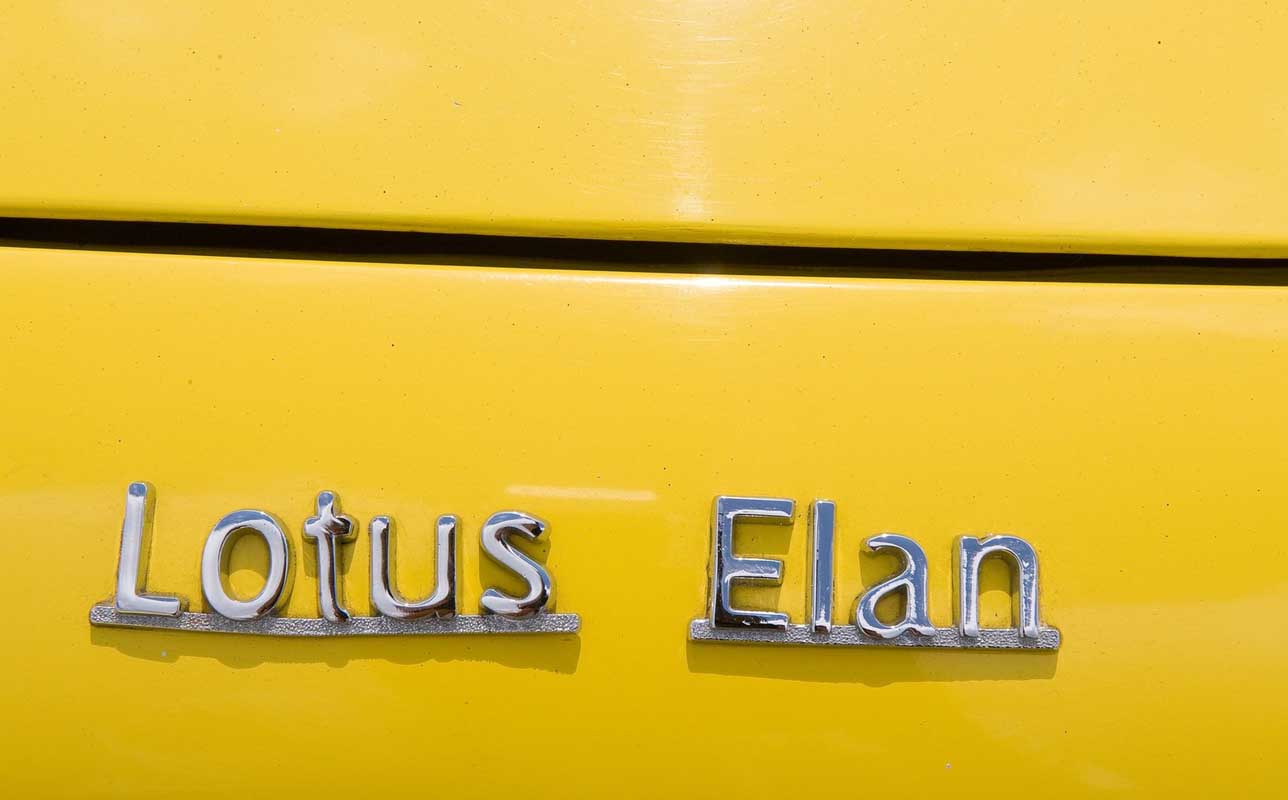 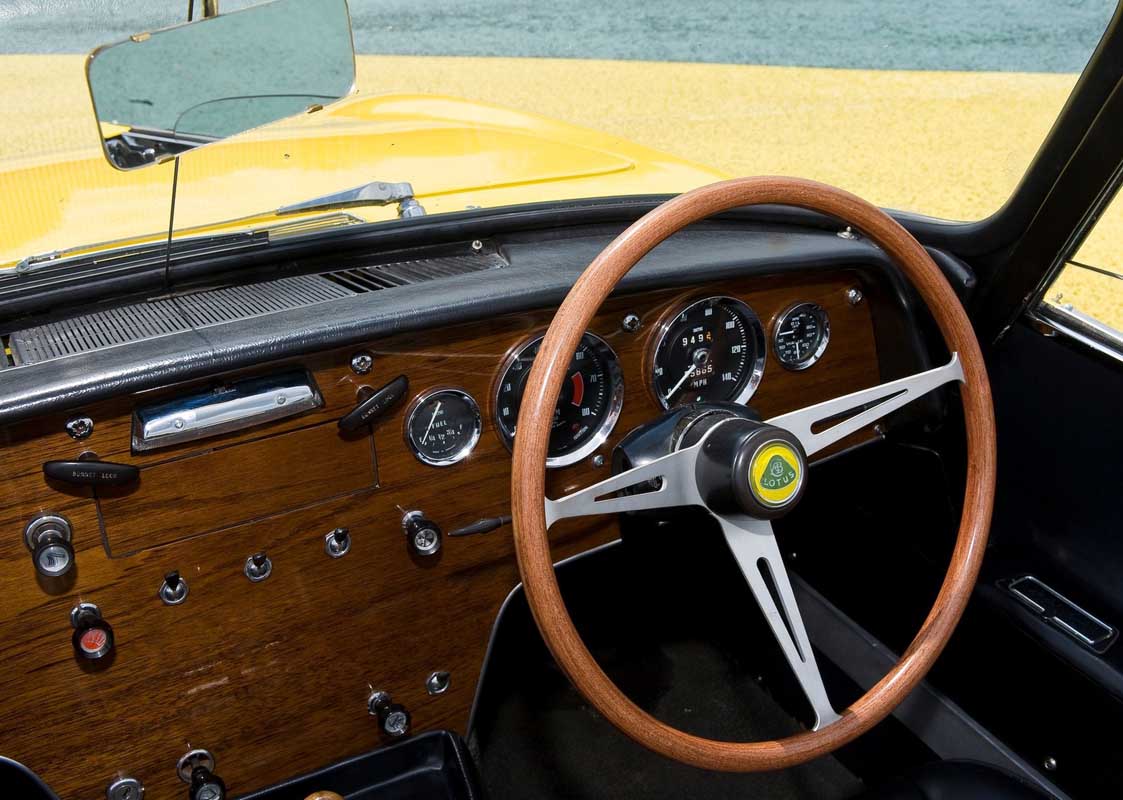 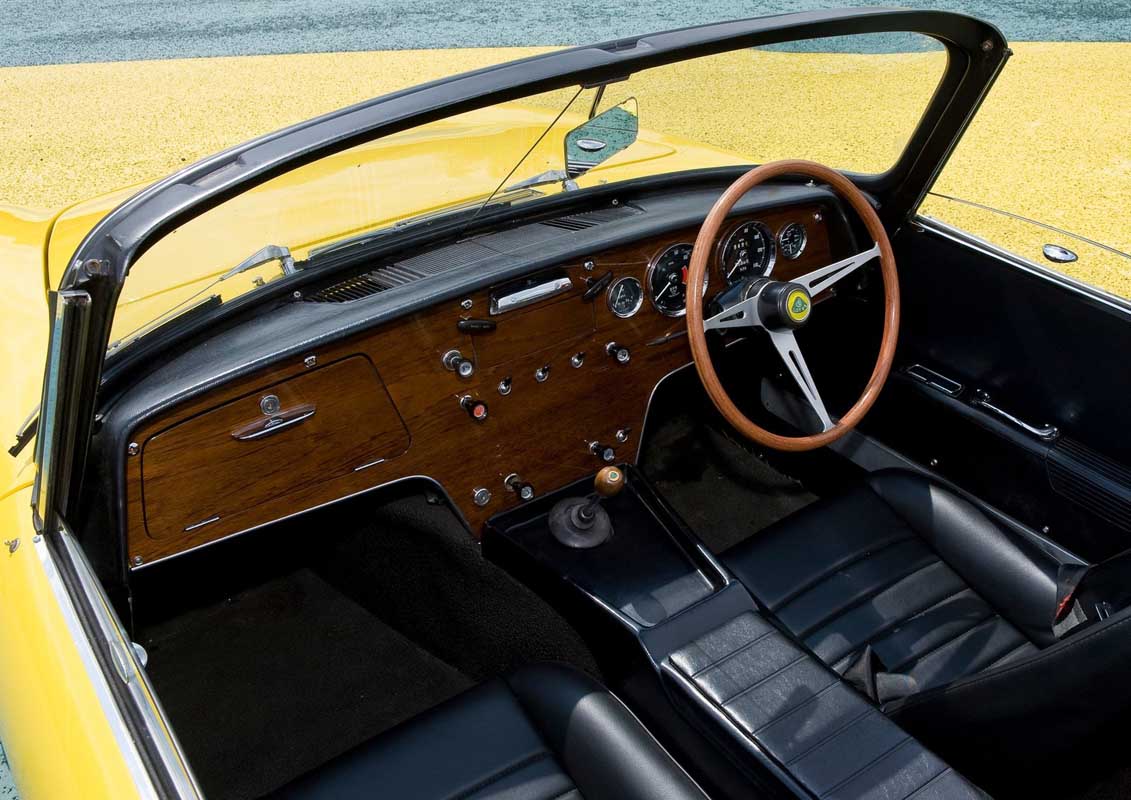 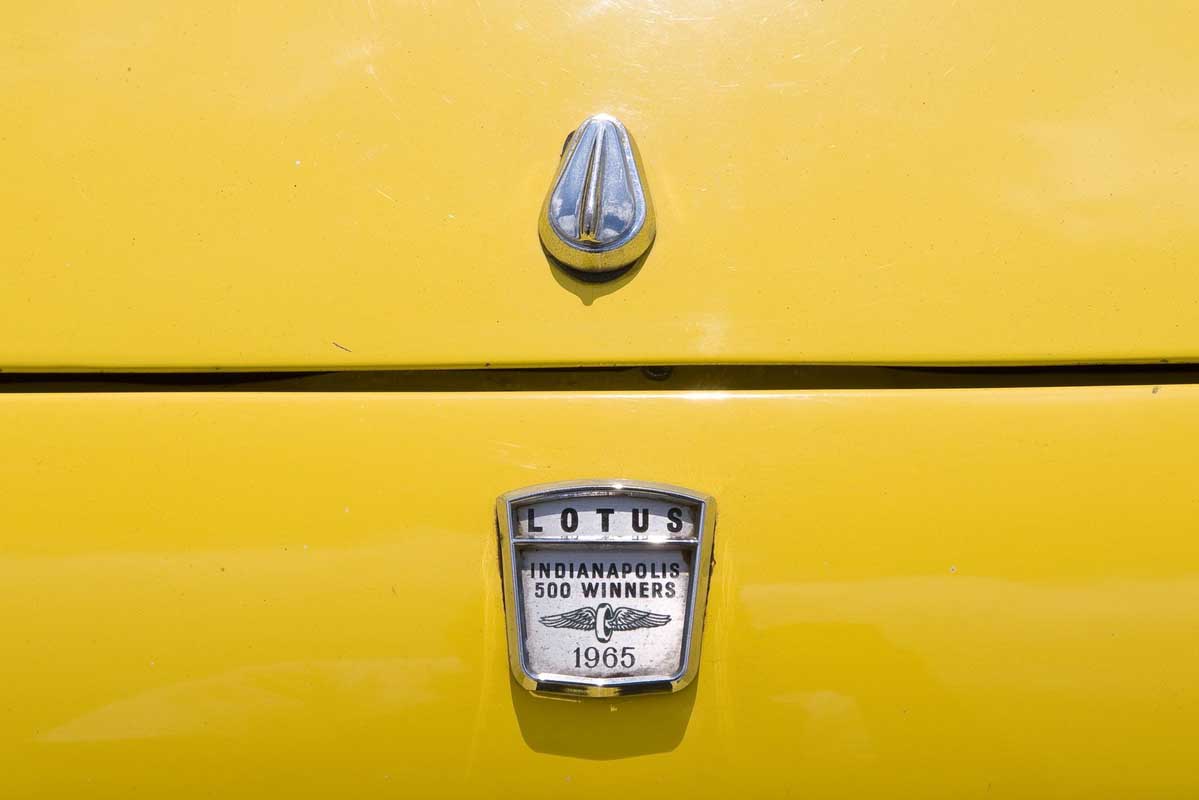