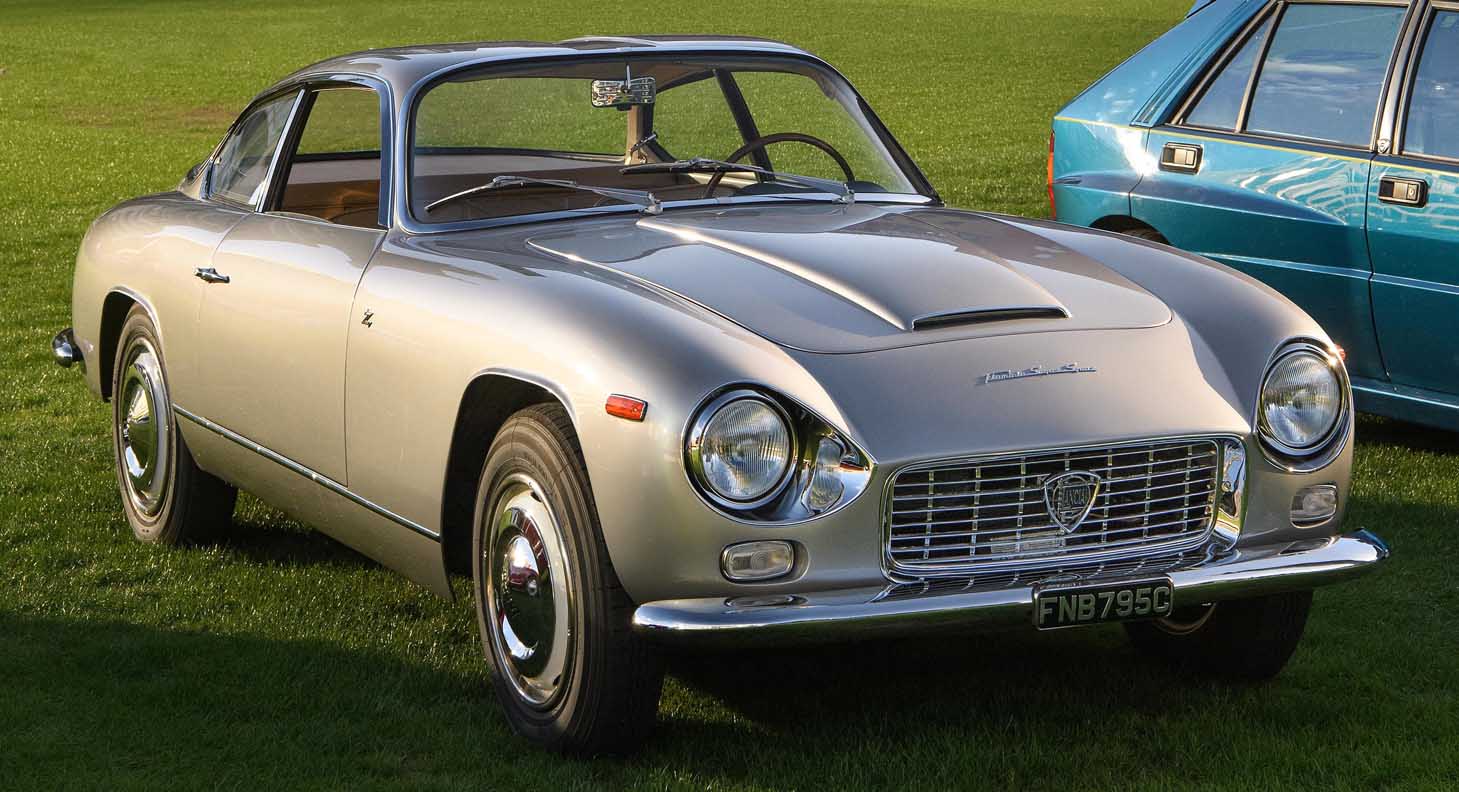 The London Concours presented by Montres Breguet, has revealed the first of the extraordinary cars set to appear at the Honourable Artillery Company HQ from 8-10 June: ‘The Italian Berlinettas’. A celebration of the golden era of sports car design from the country that was simply untouchable for creating masterpieces, this class is a collection of the finest Italian designs of the ‘60s.

Among them will be models like the Ferrari 250 GT SWB, famed as one of the most beautiful Ferraris of all time. The 250 SWB ’61 Sefac Hot Rod’ due to appear at the HAC was the fastest and most successful GT racing car in the world during 1961, at the hands of Sir Stirling Moss. It’s one of only three right-hand-drive Competition 250 GT SWB cars, and the only right-hand-drive ’61 Sefac Hot Rod’ – the ultimate version of the 250 GT SWB. Stirling Moss drove this car at six races, including at Silverstone, Goodwood and Daytona, winning five of them in the process.

Joining the 250 GT SWB will be another Ferrari legend, the 275 GTB6/C, and another contender for most beautiful Ferrari of all time. The example destined for display in London is one of only two built with the desirable combination of lightweight alloy body, six-carburettor engine, torque tube, factory roll bar, and factory outside filler.

Ferrari’s compatriots in Turin, Lancia, not only produced some of the finest handling cars of the time, but also some of the most beautiful – especially in partnership with Zagato. Following the success of the ground-breaking Aurelia, Lancia developed the next generation V6-engined model, the Flaminia.

The Flaminia Super Sport variant due for London Concours is one of about 150 produced, and features a 2.8-litre 3C (or three carburetors) engine, producing around 150bhp. The aerodynamic shape is renowned as one of Zagato’s finest – quite some claim considering the design house’s back catalogue.

Another beautiful car, another Italian design house: the Iso Grifo GL 365 was penned by Giorgetto Giugiaro at Bertone and assembled in Bresso, Italy. The graceful body hid underneath it a powerful American V8 engine, borrowed from Chevrolet, and producing approximately 365hp – it was part Italian sports car, part American muscle car. That trusty engine ensured reliability and autostrada speeds upwards of 140mph, making it one of the world’s fastest production cars at the time.

These three cars are part of a ten-strong line-up of the most beautiful Italian Berlinettas of the 1960s, which itself is just one class out of eleven classes and features set for the London Concours, hosted 8-10 June at the Honourable Artillery Company HQ.

Andrew Evans, London Concours Director, said: “As much as our event is about the world of rare vehicles, it’s also about style and luxury; it’s a taste of La Dolce Vita. And really no other era or locale of car design sums up that feeling quite like the heyday of Italian sports car design in the ‘60s. That’s why we feel it’s worthy of its own celebration, located among our event inside one of London’s most beautiful hidden venues and side-by-side with motoring icons of all ages and the world’s most sought-after luxury brands.”

The London Concours takes place from 8-10 June, 2021. Tickets are available from londonconcours.co.uk/tickets 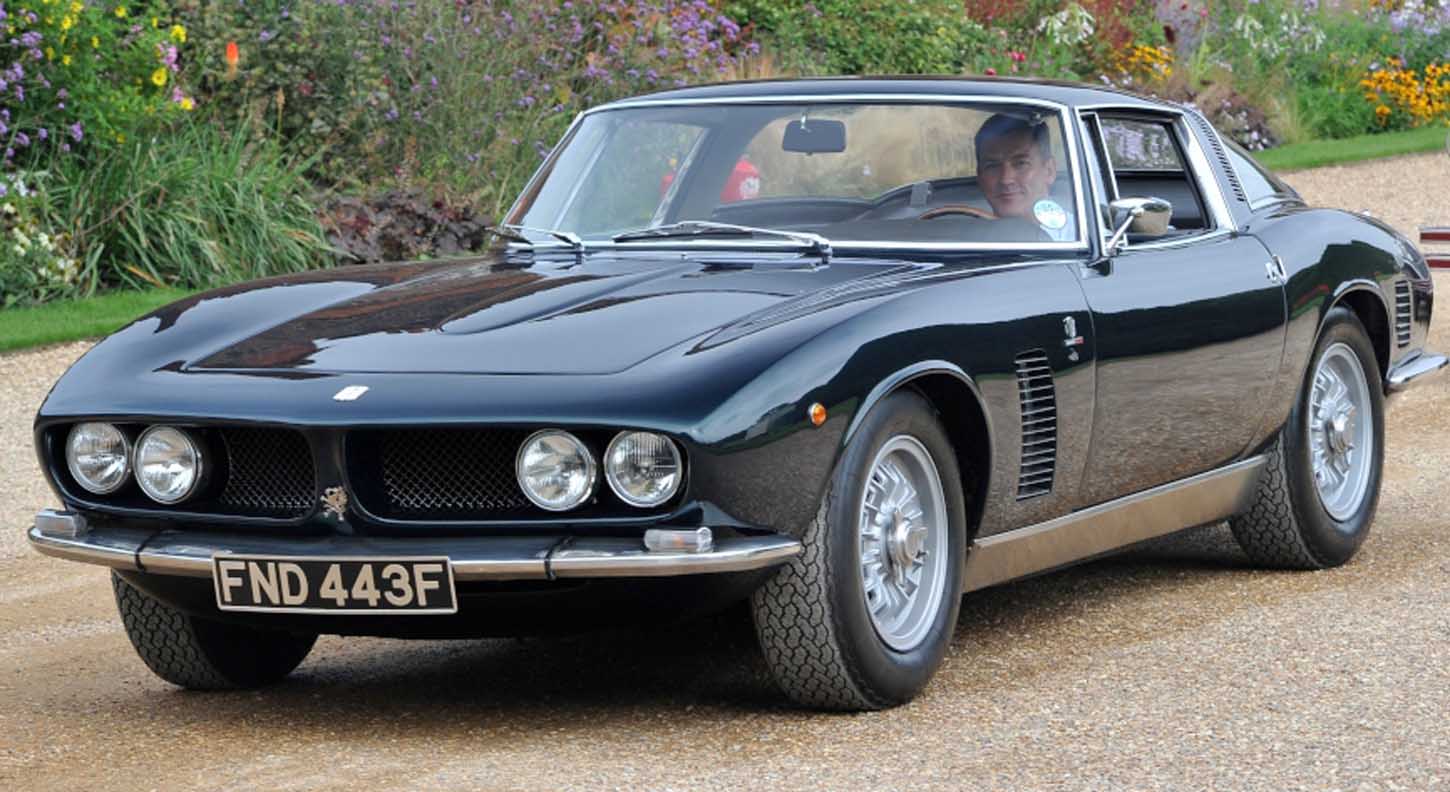 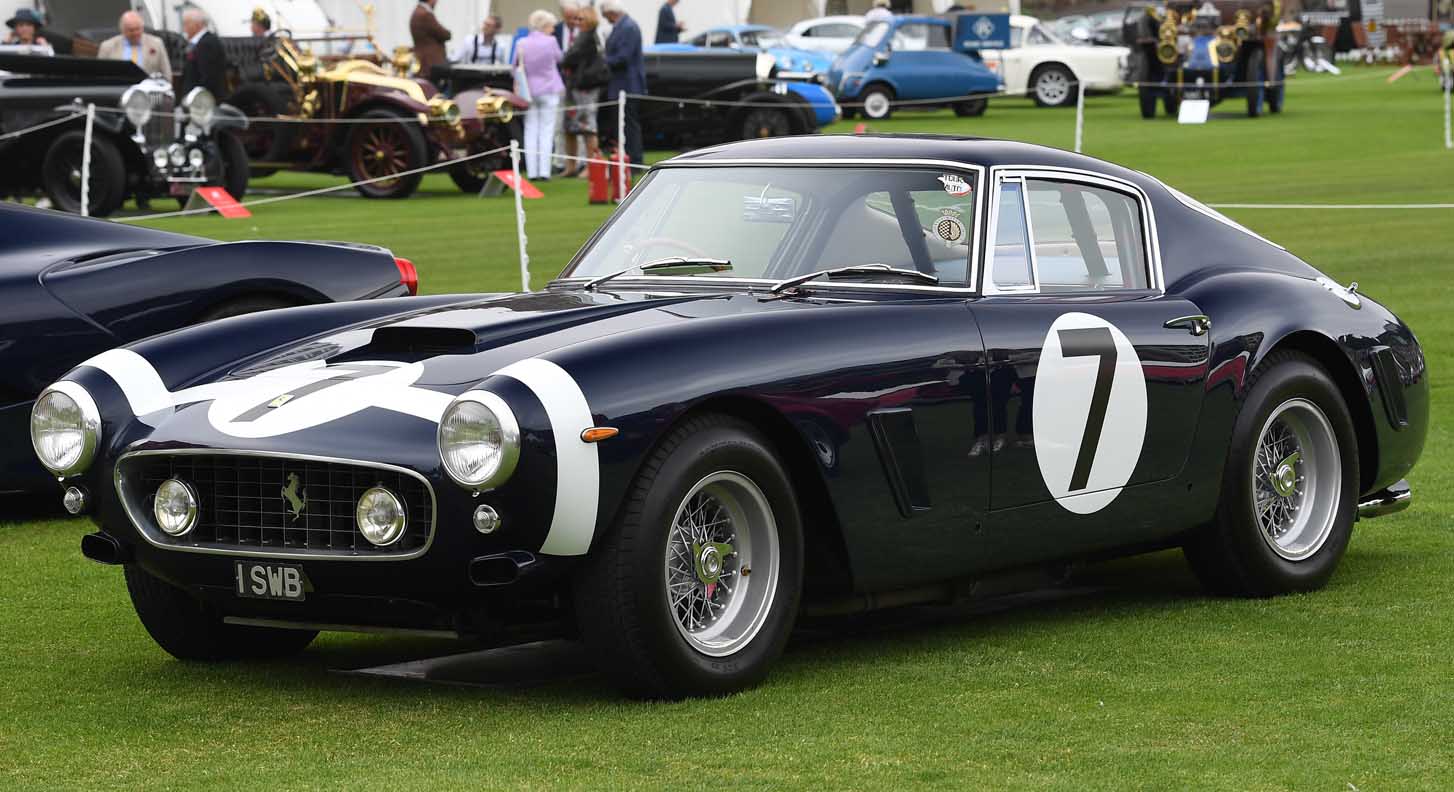 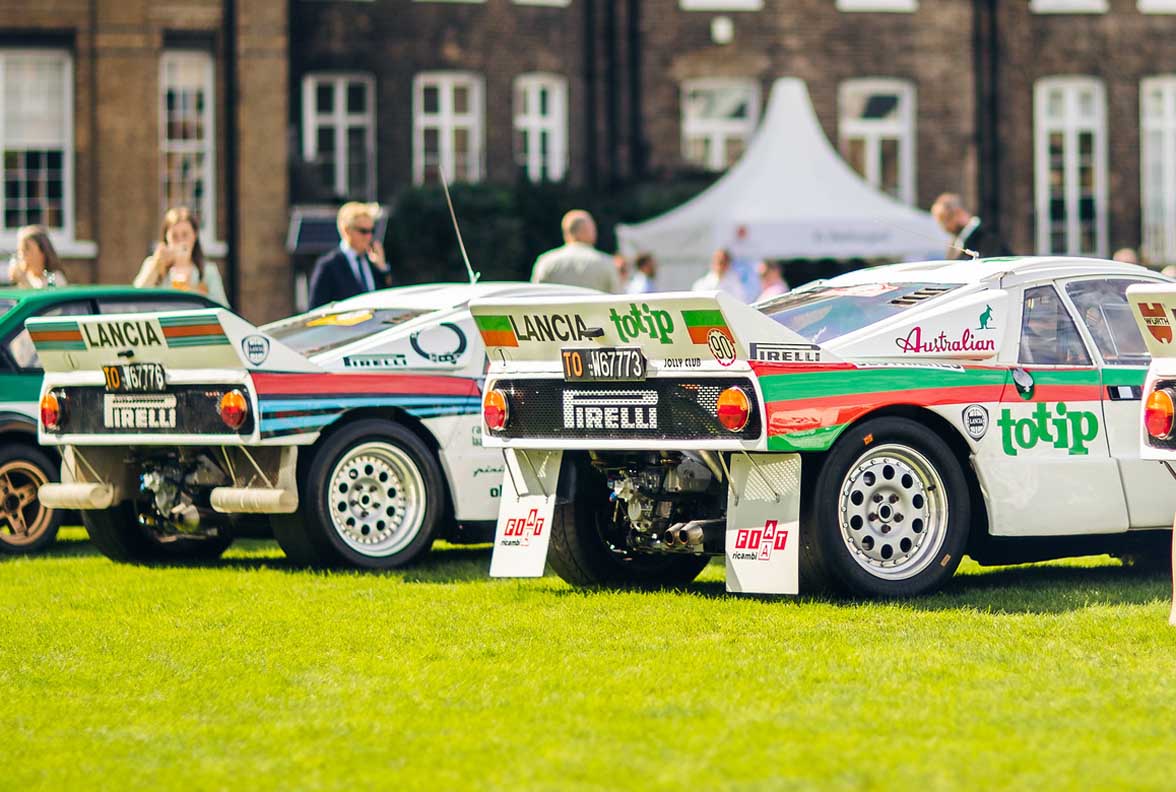 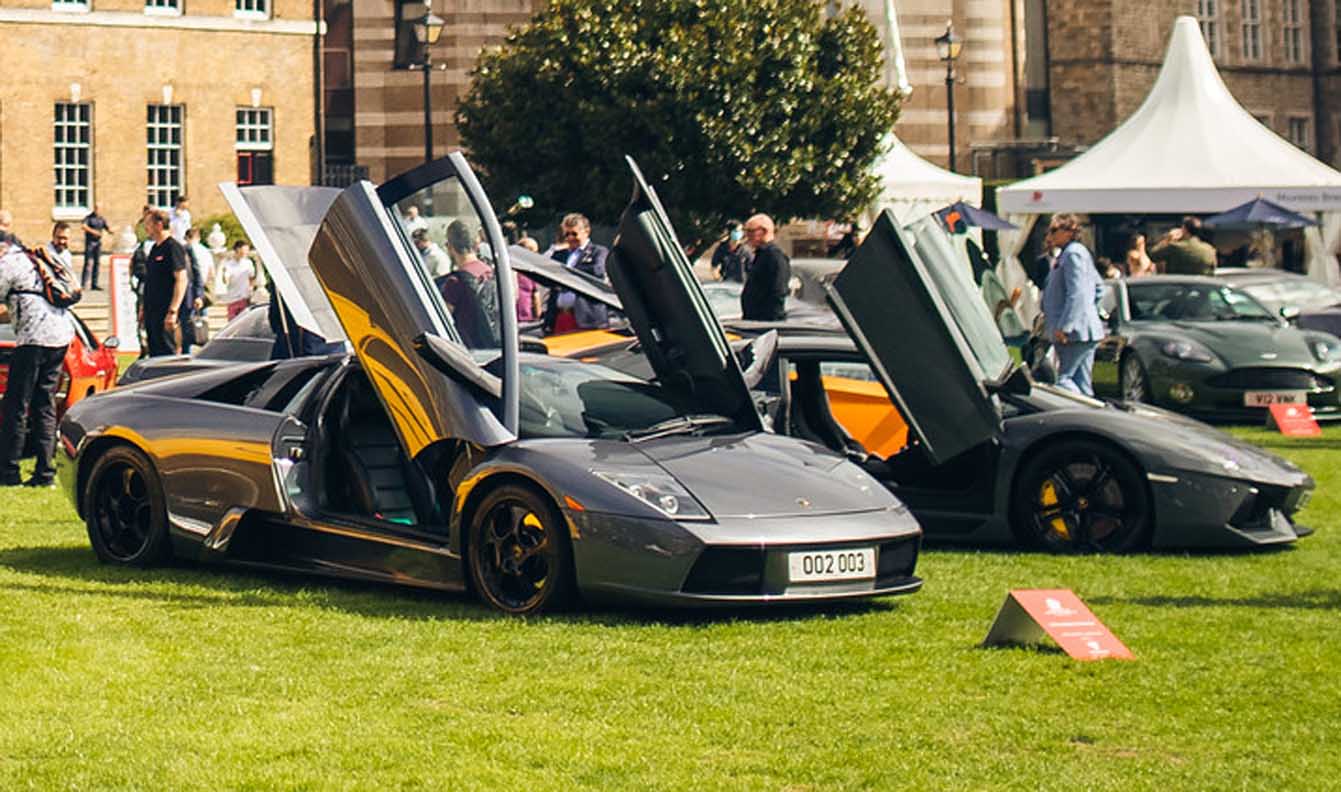 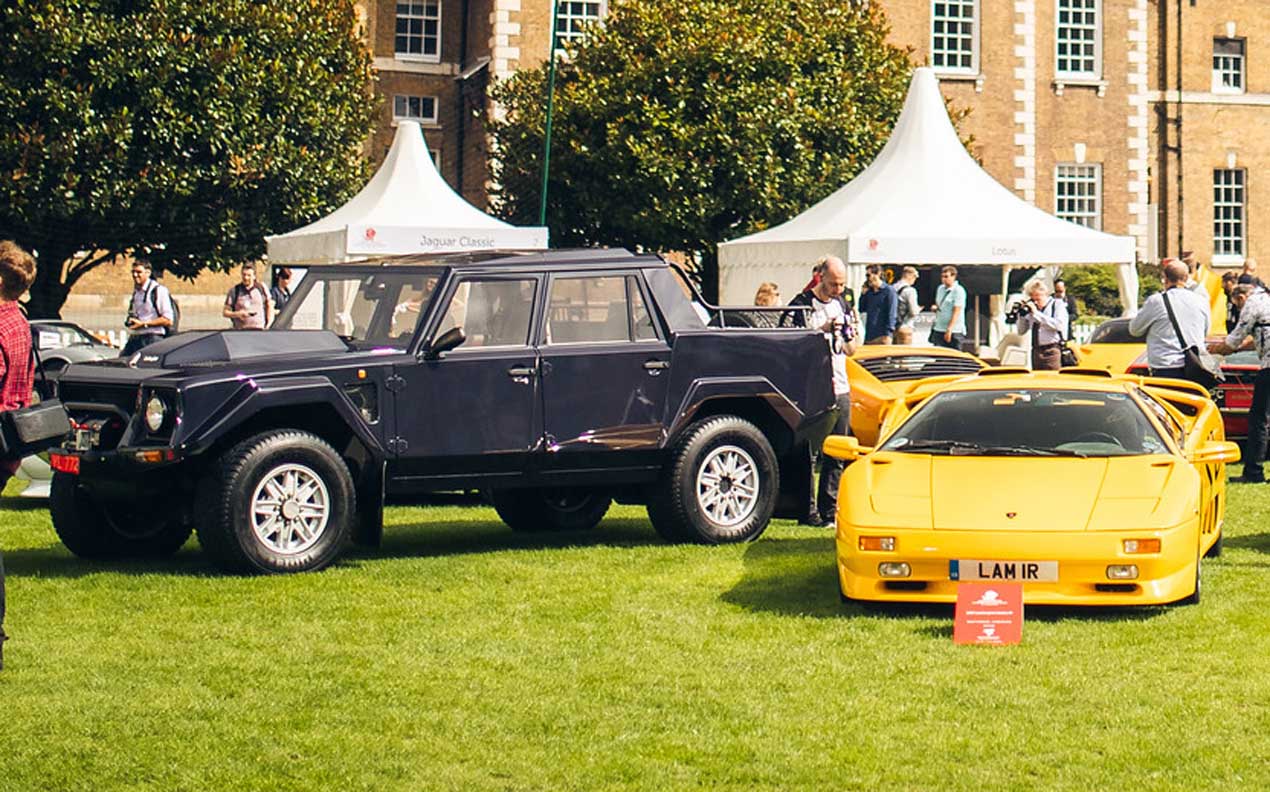 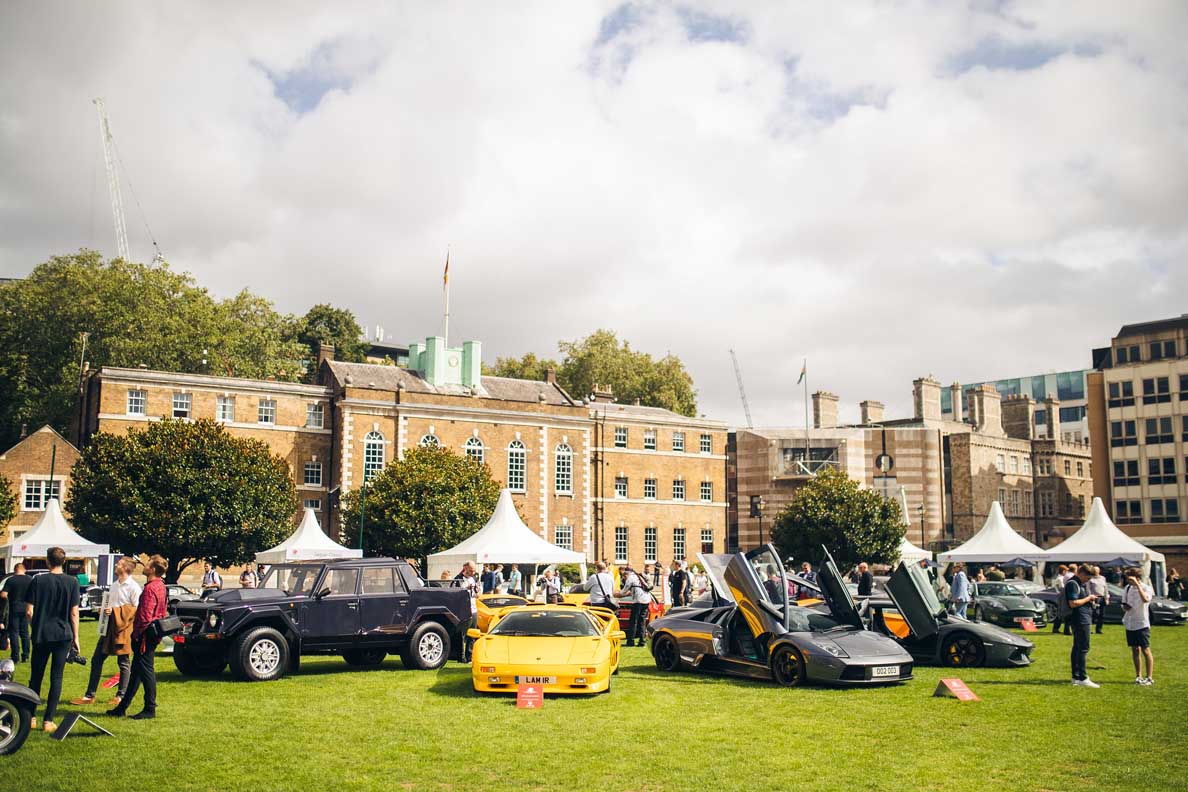 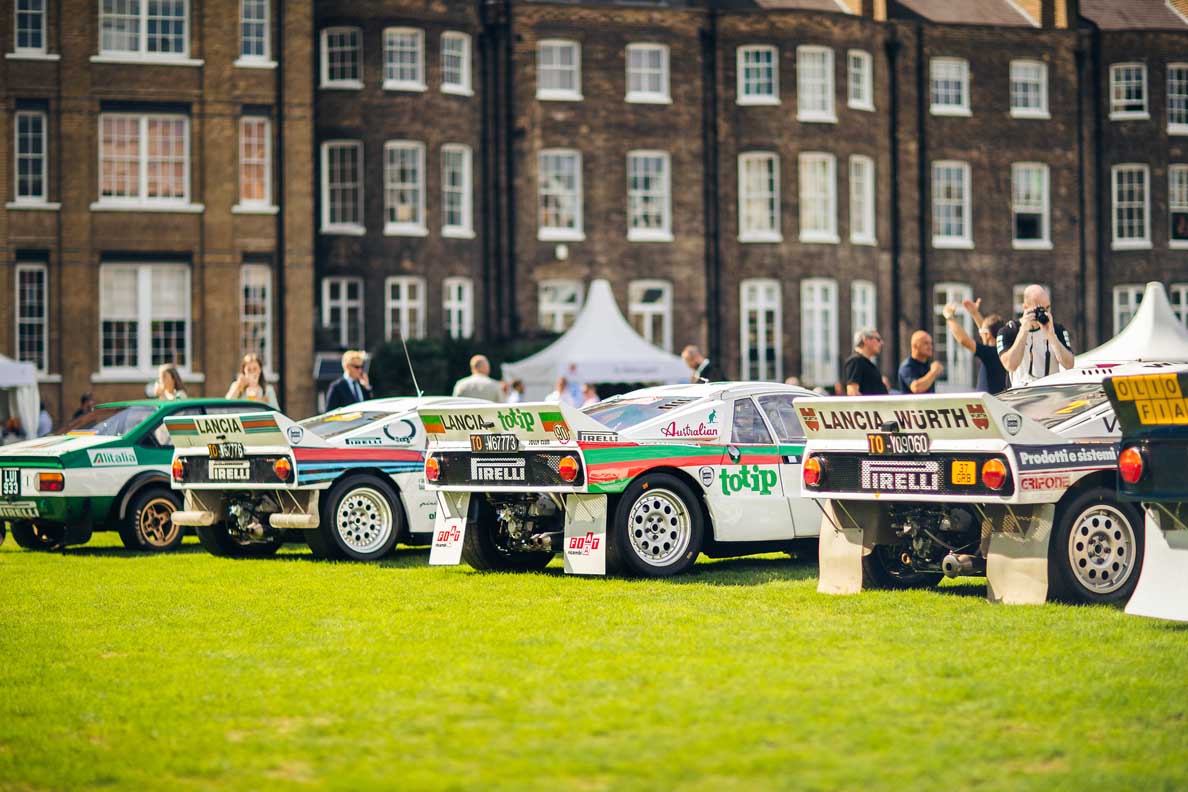 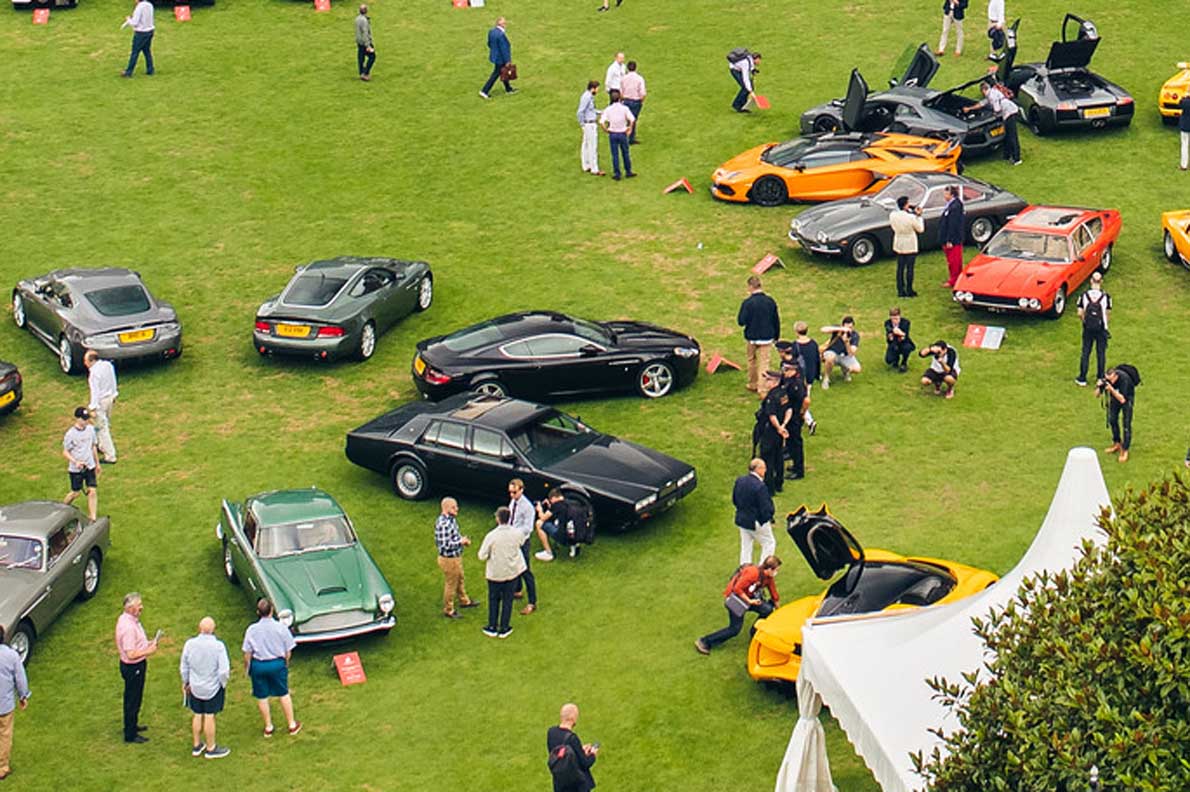 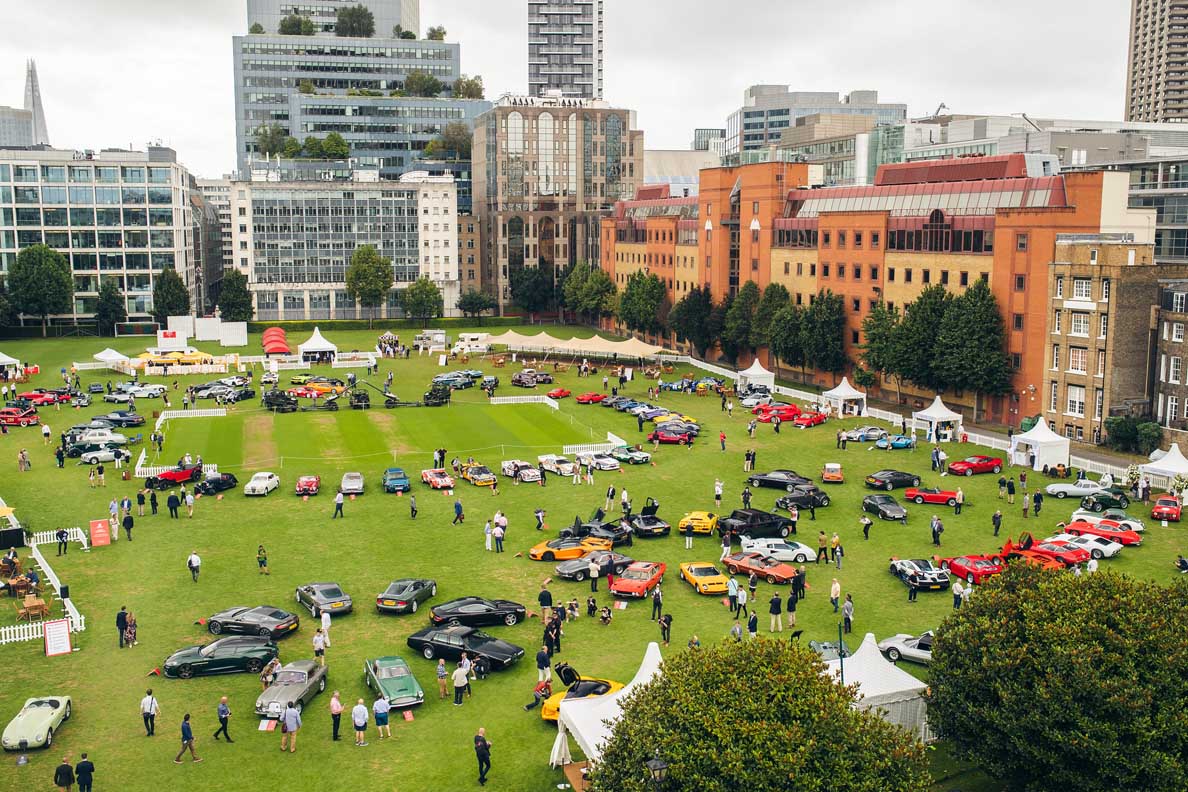 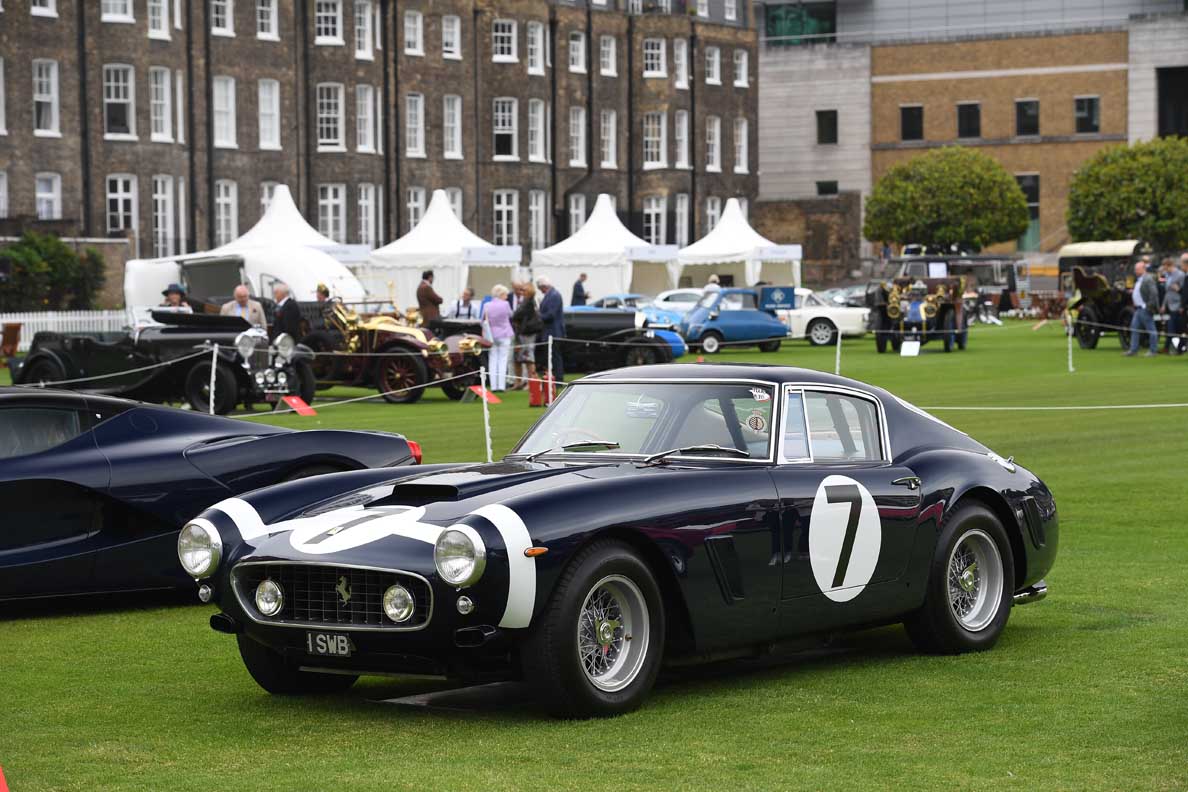