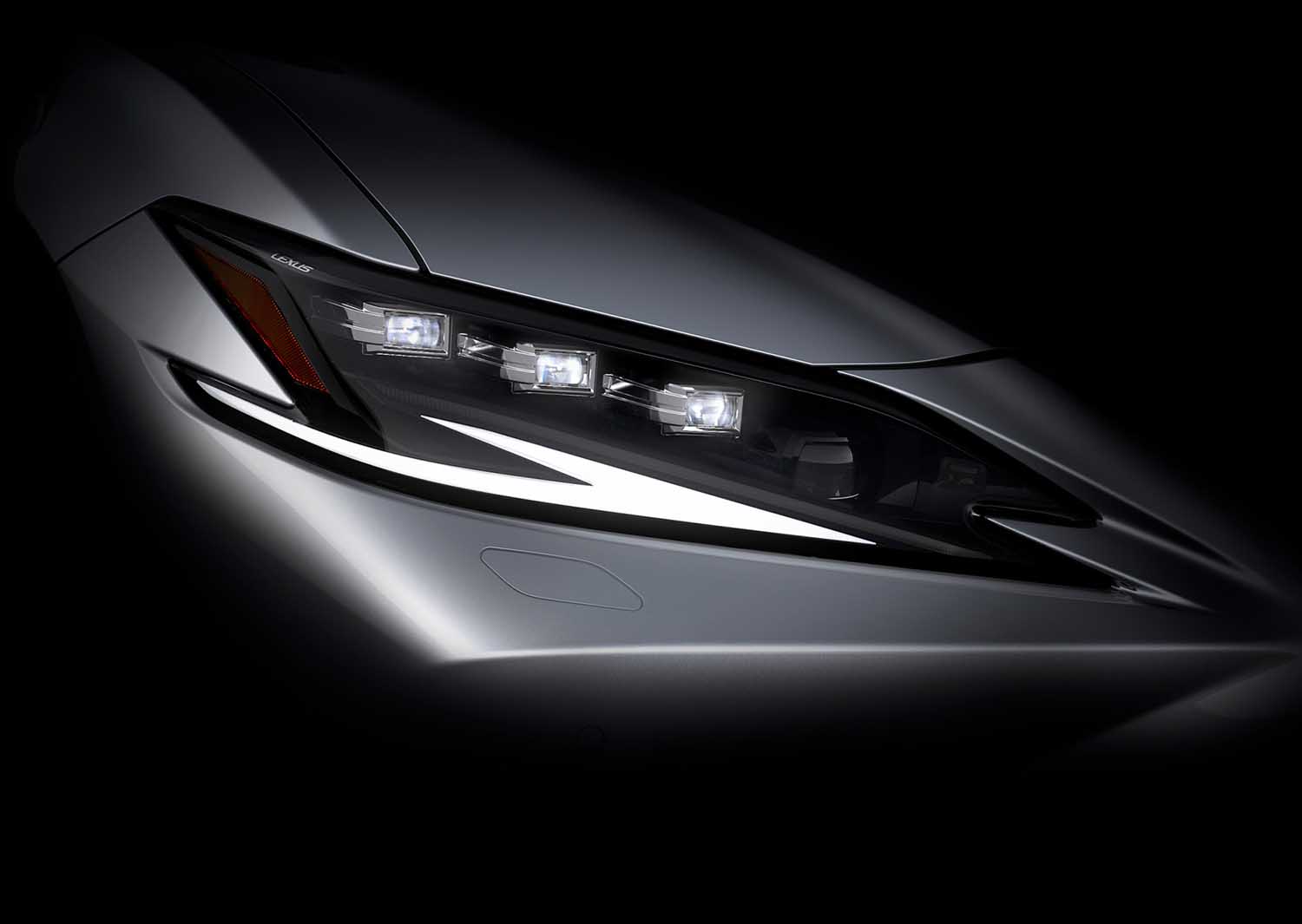 Lexus plans to display the LF-Z Electrified Concept and hold the world premiere of the new Lexus ES at Auto Shanghai 2021*, which opens on April 19 in Shanghai, China. In the run-up to the ES reveal, Lexus has disclosed part of the new model’s styling.

Also, Lexus International President/Chief Branding Officer Koji Sato plans to virtually attend a press conference scheduled to be held at the show on April 19 to issue a message about Lexus’s electrification initiatives and unveil the new ES.