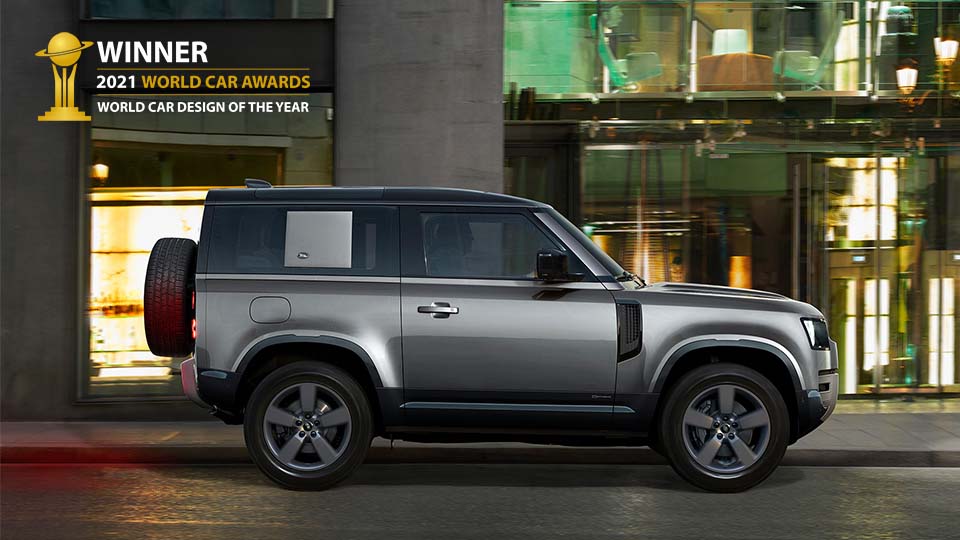 The Land Rover Defender has been named 2021 World Car Design of the Year at the annual World Car Awards. It’s the third time Land Rover has claimed the coveted prize following previous wins for Range Rover Velar (2018) and Range Rover Evoque (2012) and is the latest in a number of global awards for the rugged 4×4.

New Defender remains true to the pioneering spirit that has been a Land Rover hallmark for more than 70 years and redefines adventure for the 21st century. Iconic in name, shape and capability, it is available in a choice of body designs and can be personalised with a choice of four Accessory Packs to help owners make more of their world.

The World Car Design of the Year prize recognises the most outstanding new car of the last 12 months and rewards vehicles demonstrating the highest standards of technical innovation and design and that push established boundaries.

Prof. Gerry McGovern OBE, Chief Creative Officer, Jaguar Land Rover, said: “New Defender is influenced by its past but is not constrained by it and we are delighted it has been honoured with this award. Our vision was to create a 21st century Defender by pushing the boundaries of engineering, technology and design while retaining its renowned DNA and off-road capability. The result is a compelling 4×4 that resonates with customers on an emotional level.”

This year, all the contenders competing in the other four award categories were eligible for the World Car Design of the Year prize. A panel of seven automotive design experts reviewed the contenders to establish a shortlist of recommendations for the jurors’ final vote, made by the 93 international journalists that comprise the jury panel.

The stripped-back personality of the original Defender has been embraced inside, where structural elements and fixings usually hidden from view have been exposed, with the emphasis on simplicity and practicality. Defender 110 offers five, six or 5+2 seating configurations, while the 90 is capable of accommodating six occupants in a vehicle the length of a compact family hatchback.

A choice of advanced Ingenium petrol and cleaner diesel engines ensure Defender has the power, control and efficiency for any environment, while a Plug-in Hybrid Electric Vehicle (PHEV) powertrain provides silent EV-only progress of up to 27 miles*. In addition, the new 525PS Defender V8 combines characteristic Land Rover capability with incredible performance and bespoke chassis settings for heightened driver engagement.

The Defender family now encompasses the Defender 90 and Defender 110, as well as the 90 and 110 Hard Top commercial variants. Since its launch, Defender has won more than 50 global accolades, including Top Gear’s 2020 Car of the Year, MotorTrend’s 2021 SUV of the Year and Autocar’s Best SUV 2020. 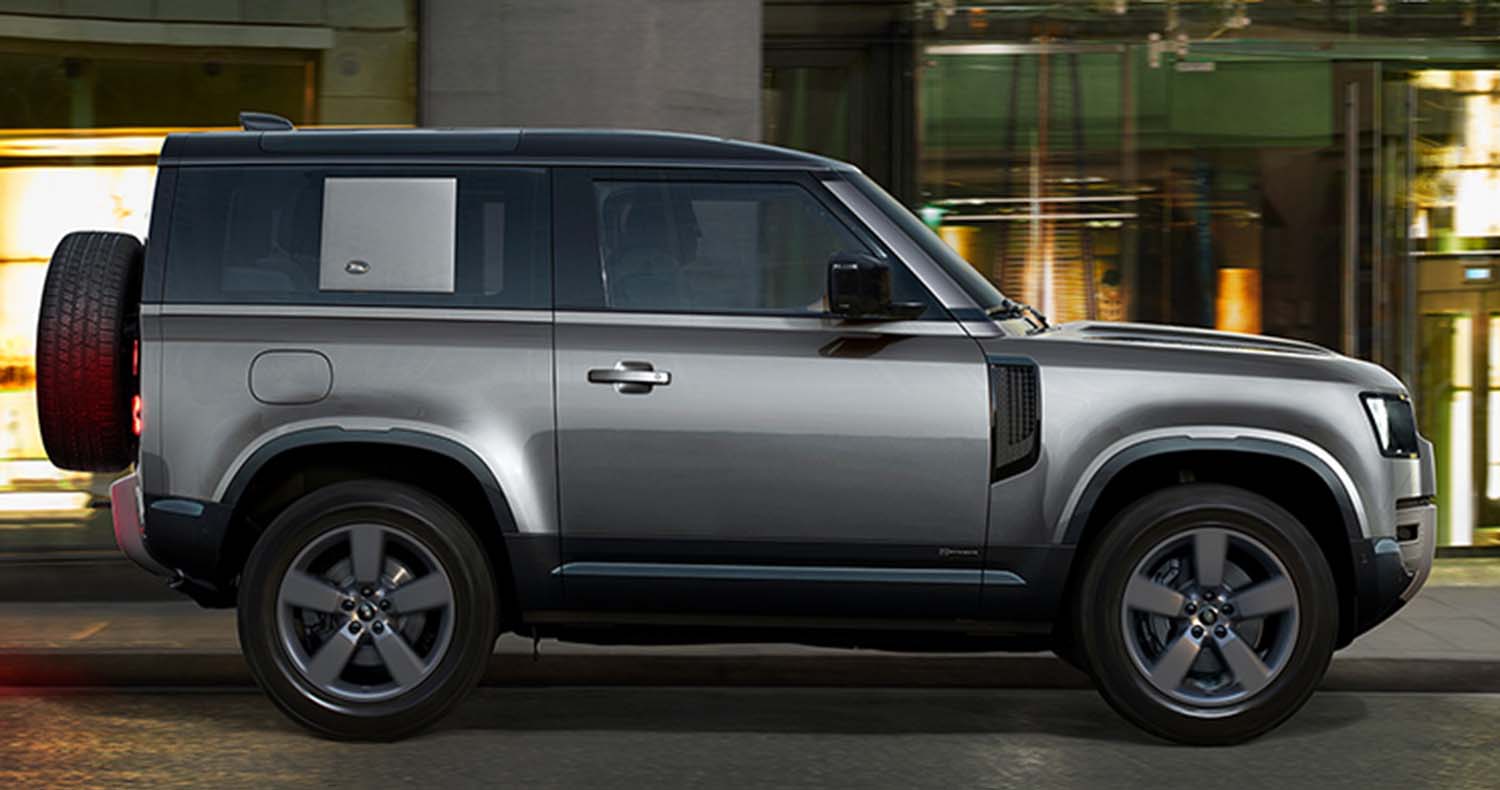 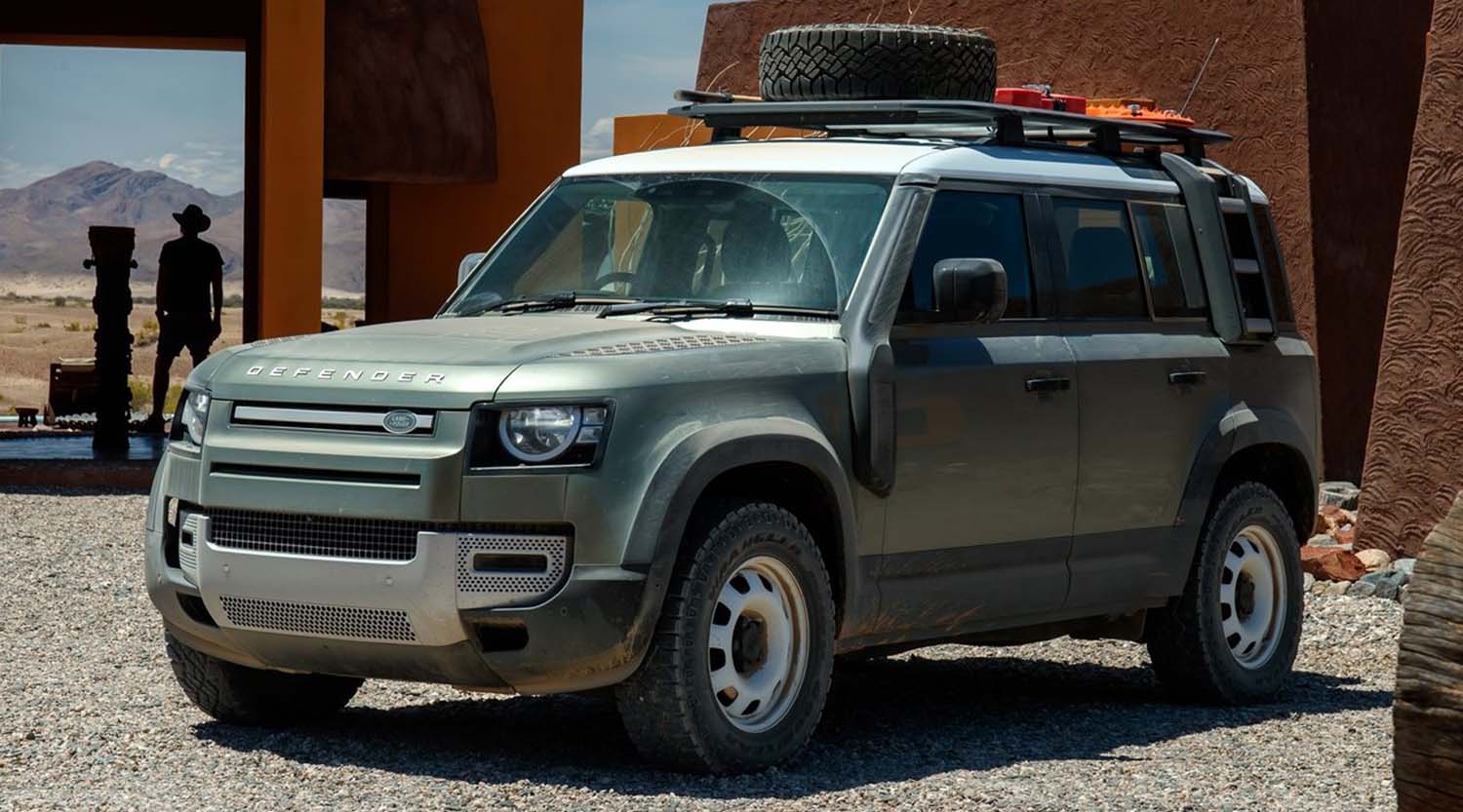 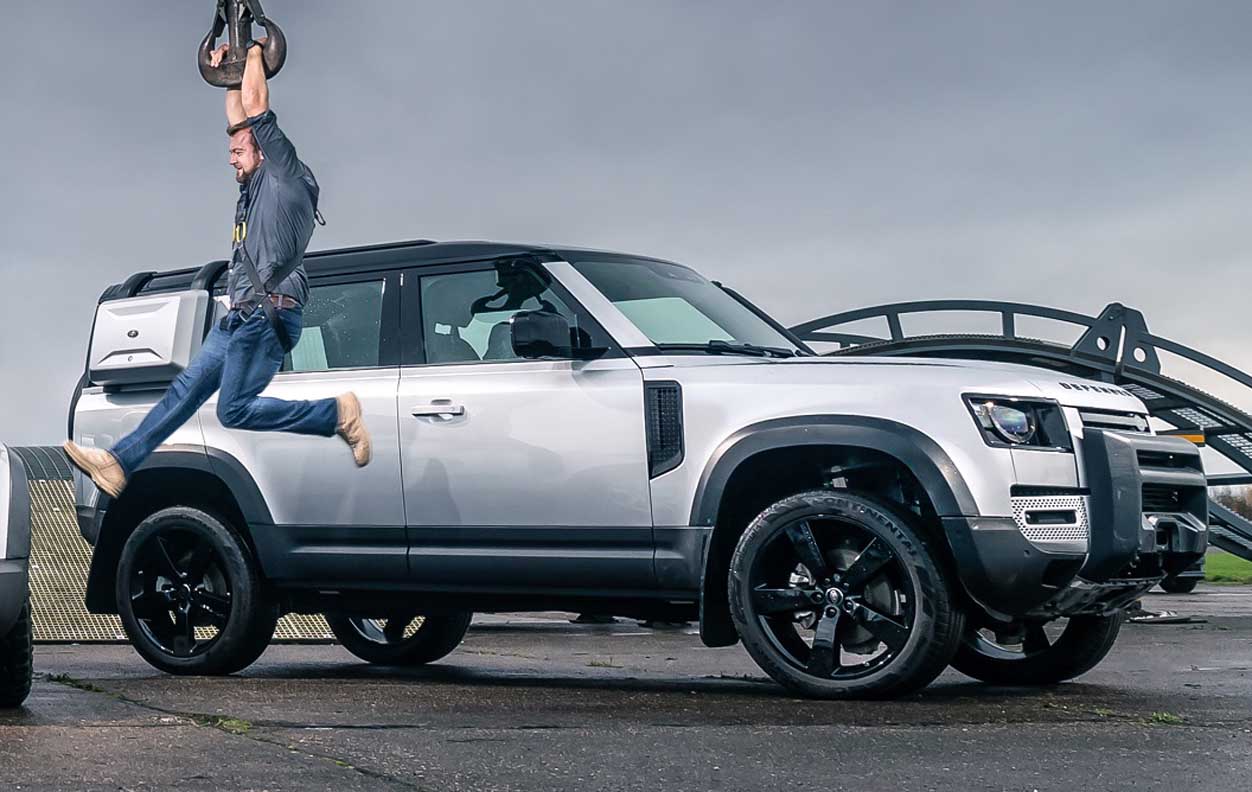 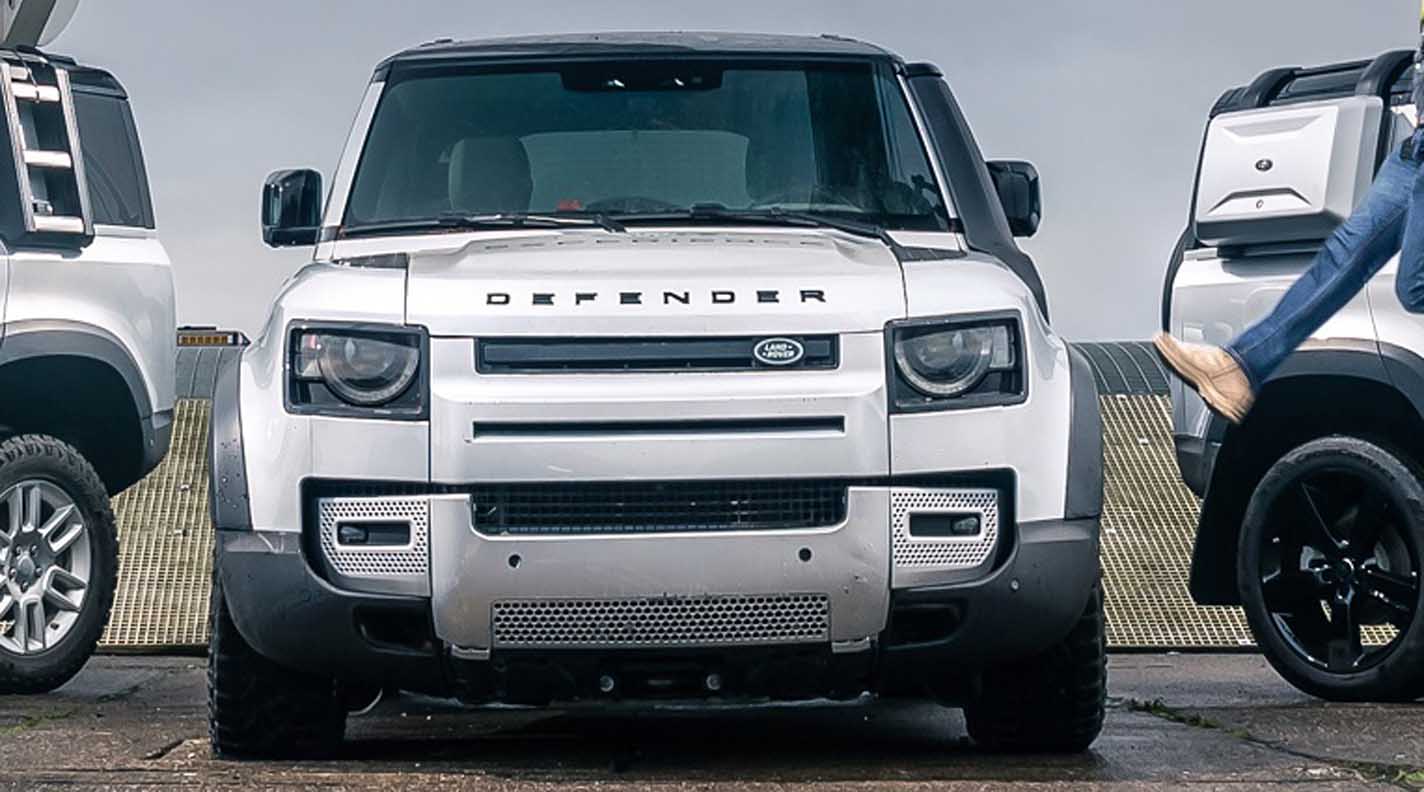 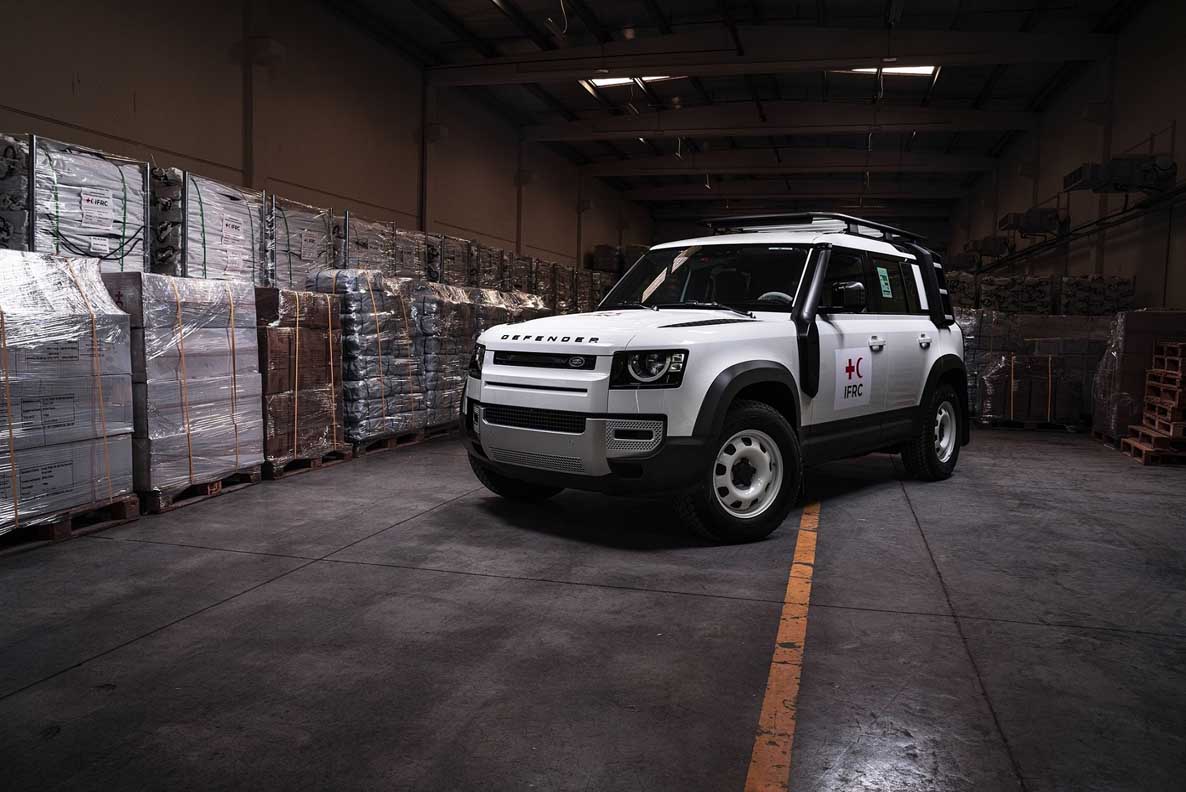 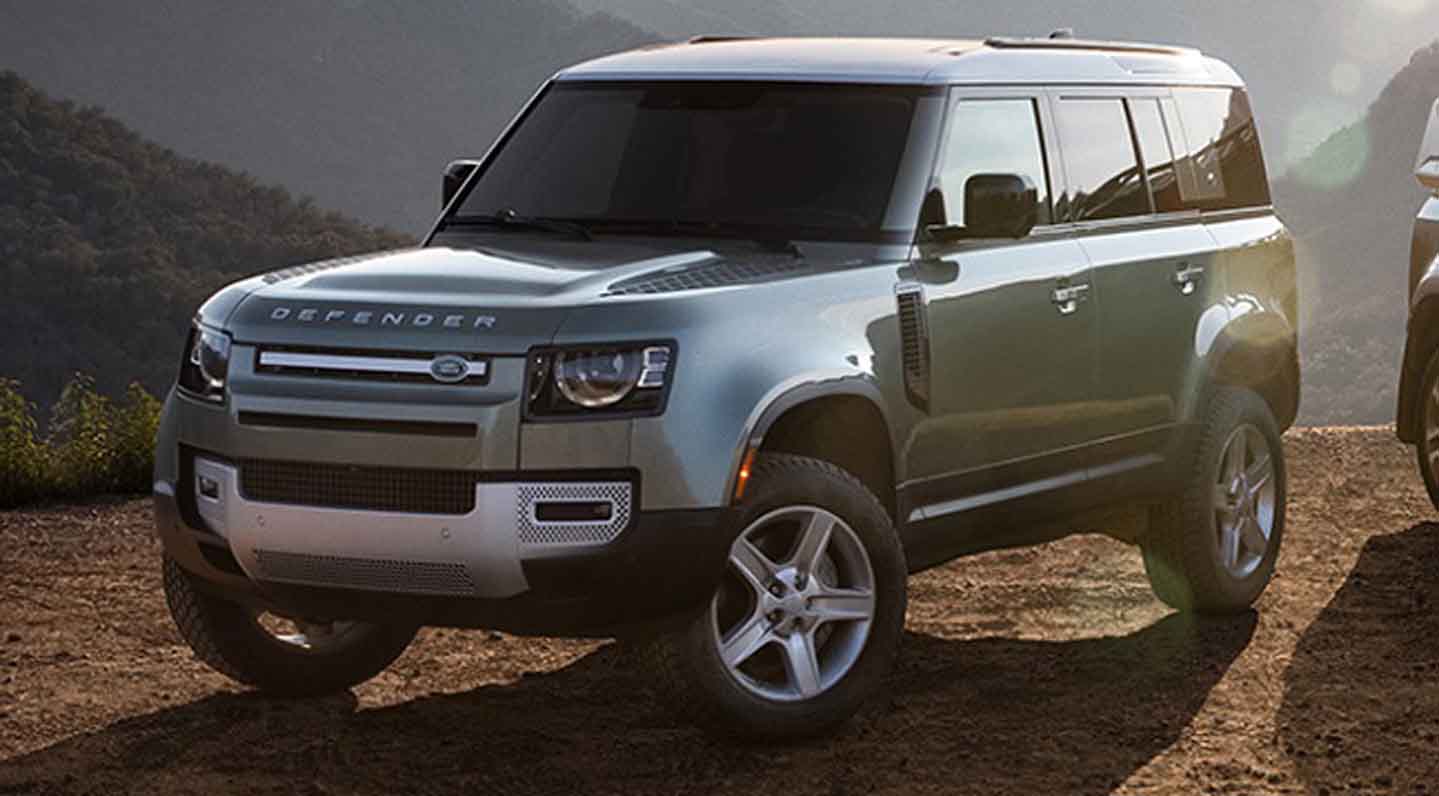 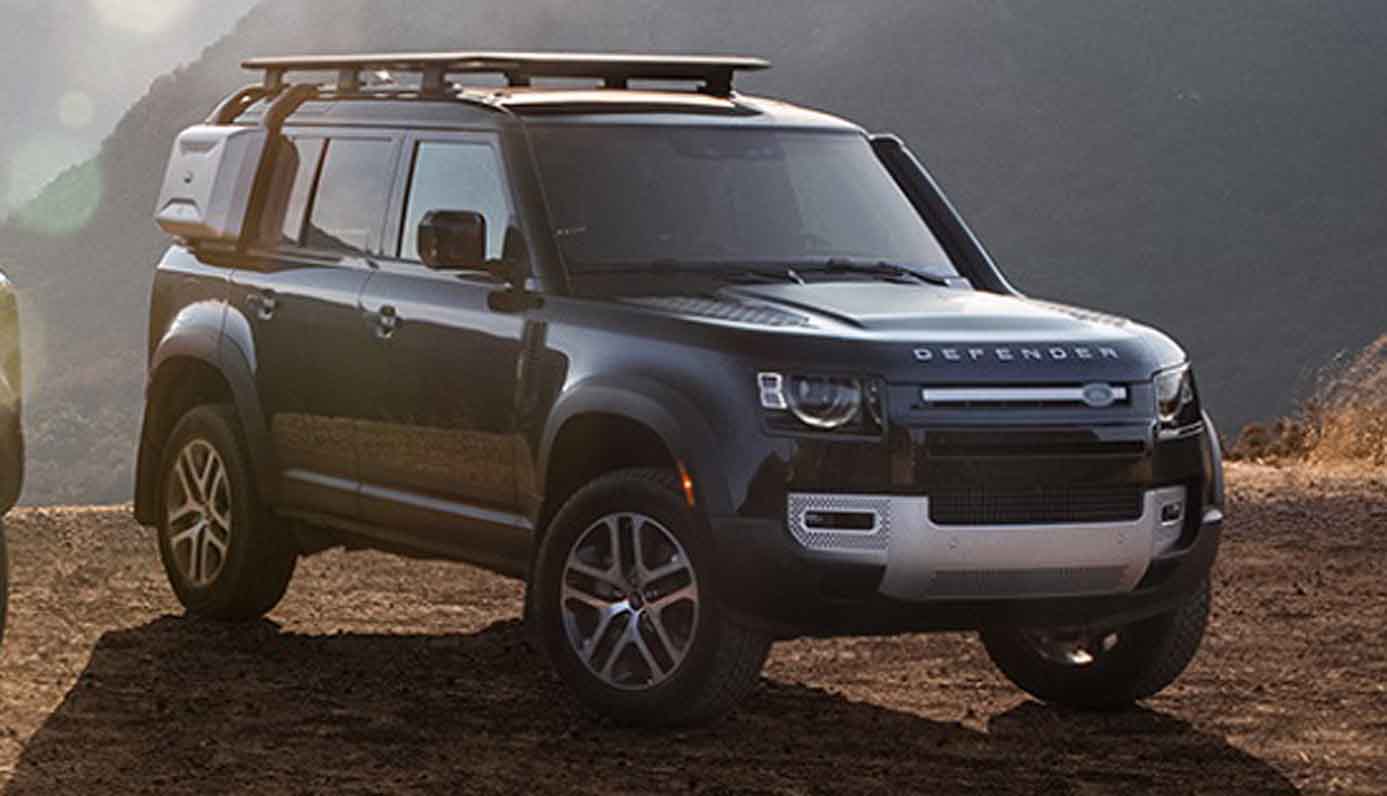 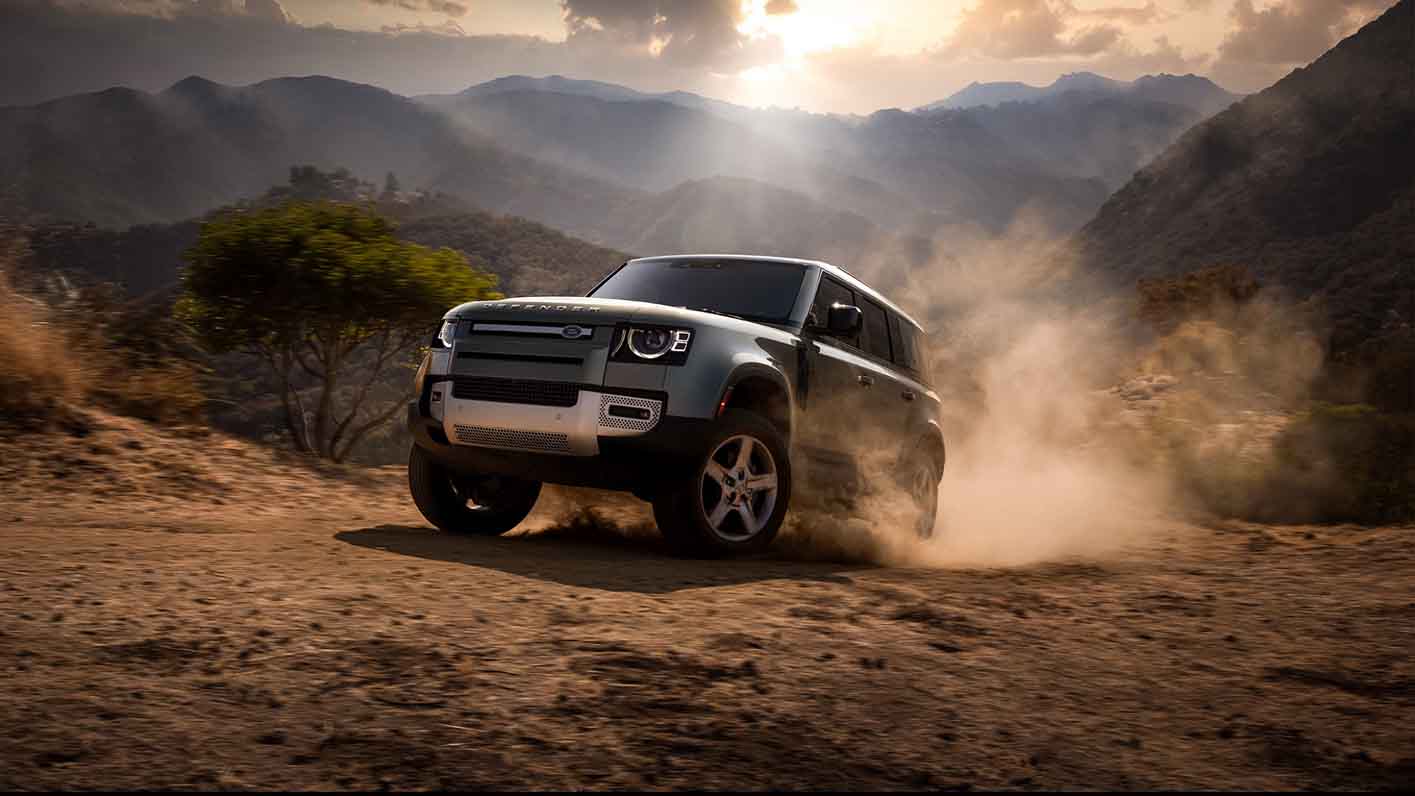 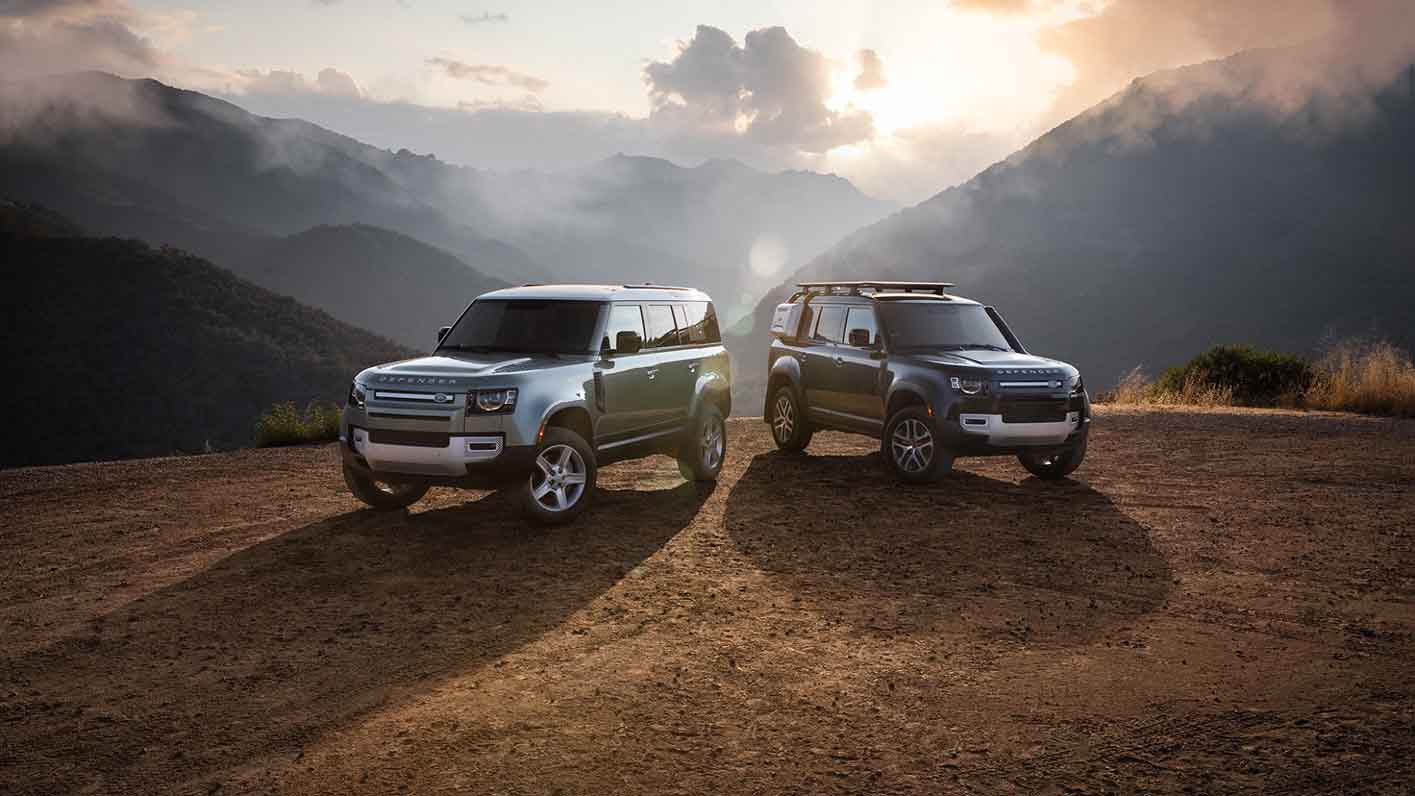