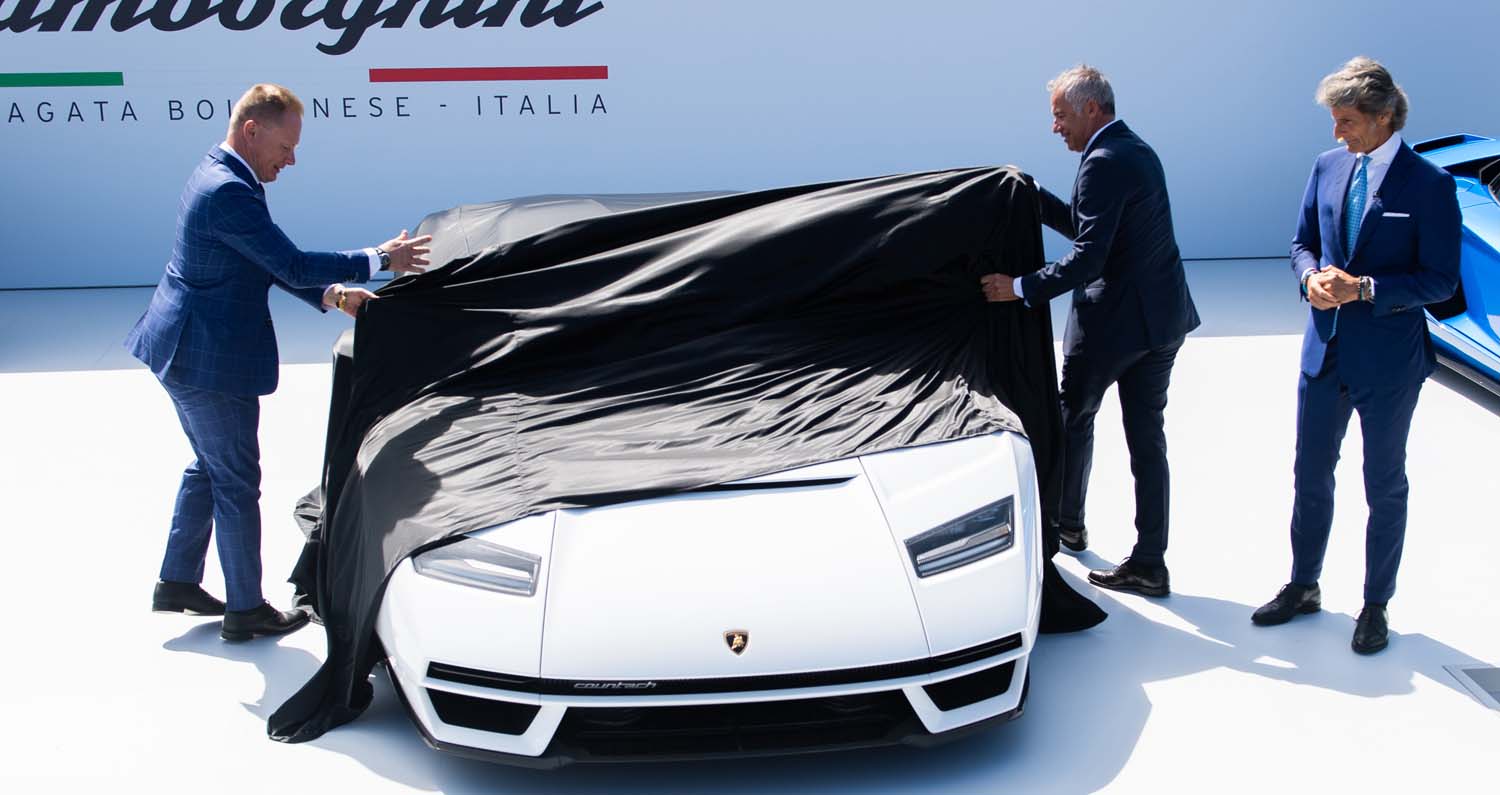 In commemoration of the legendary Countach’s 50th anniversary and V12 heritage, Automobili Lamborghini today debuted globally the next generation Countach LPI 800-4, alongside the North American premieres of the Aventador LP 780-4 Ultimae and Essenza SCV12 at The Quail, A Motorsports Gathering. The annual automotive event, held on the grounds of the Quail Lodge & Golf Club, returned for an 18th year and served as a prime location to commence the world-famous Monterey Car Week.

The Countach LPI 800-4, an emblem of the brand’s past and future, was unveiled to a crowd of 5,000 guests by Stephan Winkelmann, Chairman and Chief Executive Officer of Automobili Lamborghini. It harnesses a naturally-aspirated V12 engine and an electric motor delivering a maximum combined power of 814 cv and top speed of 221 miles per hour. A visionary masterpiece of the brand’s future, the Countach LPI-800-4 still brings forth the renowned design of the Countach from the 1970s. Only 112 units will be made, signifying the ‘LP 112’ nomenclature used during the original Lamborghini Countach’s development.

“The Countach LPI 800-4 showcases the next chapter of Lamborghini in an electrified world while celebrating one of our most iconic models,” said Stephan Winkelmann, Chairman and Chief Executive Officer of Automobili Lamborghini. “At The Quail, our customers will be the first see this new masterpiece in person alongside the final Aventador and Essenza SCV12 – each of which will hold its own place in automotive history.”

Lamborghini also showcased an array of new models, including the Huracan STO (Super Trofeo Homologata) and includes the final iteration of the naturally aspirated V12 from the brand – Aventador LP 780-4 Ultimae – and the track-only Essenza SCV12, both of which made their North American debut.

The Aventador LP 780-4 Ultimae is a tribute to the acclaimed Lamborghini V12 and to all former Aventador models since its initial reveal in 2011. With an additional 10 horsepower than its Aventador SVJ predecessor, it exudes the pure, original design of the first Aventador, without external aerodynamics. With deliveries beginning late 2021, the Ultimae is the grand finale of the traditional V12 combustion engine.

The Essenza SCV12, a limited-edition track-only hypercar, is the most powerful V12 from Lamborghini. Developed by Lamborghini Squadra Corse and designed by Lamborghini Centro Stile, it is a direct descendent of the notable Miura Jota and Diablo GTR. It is also the first GT car developed to respect FIA prototype safety rules and only 40 units will be produced.

The race-inspired Huracán STO was also on display at the annual motorsport celebration. A street-homologated car, the Huracán STO is inspired by the racing heritage of Lamborghini Squadra Corse’s one-make race series with Huracán Super Trofeo EVO, as well as its three-time 24 Hours of Daytona-winning and two-time 12 Hours of Sebring-winning Huracán GT3 EVO.

Additionally, more than 200 of the finest collector cars were on display at The Quail, including a 1978 Lamborghini LP400 Countach Periscopio. That model is just one of the 150 Periscopio cars produced by Lamborghini and recently underwent a complete restoration.

A lineup of super sports cars and racecars, in addition to the Huracán EVO Rear-Wheel (RWD) Spyder and Super SUV Urus Capsule Collection, will also be displayed at the exclusive Lamborghini Lounge Monterey this weekend, while the Countach LPI 800-4 will be a crown jewel at Sunday’s Pebble Beach Concours d’Elegance on the Concept Lawn. 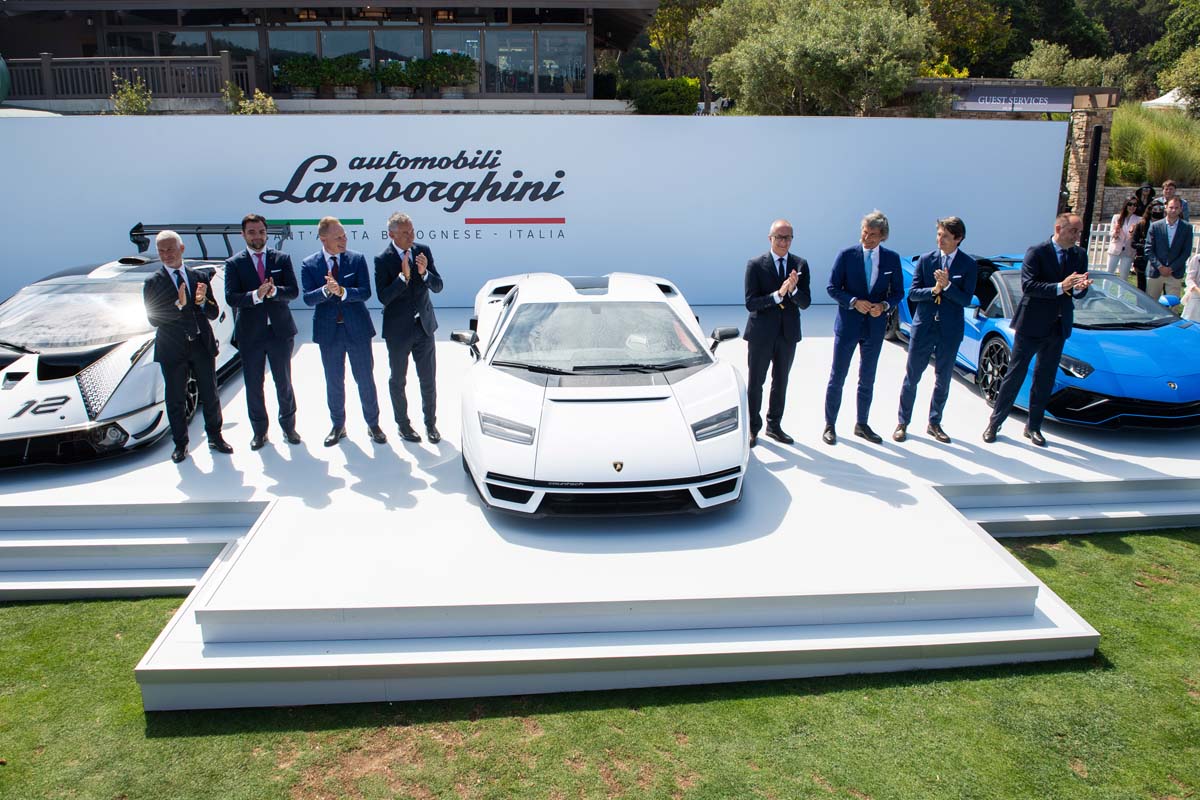 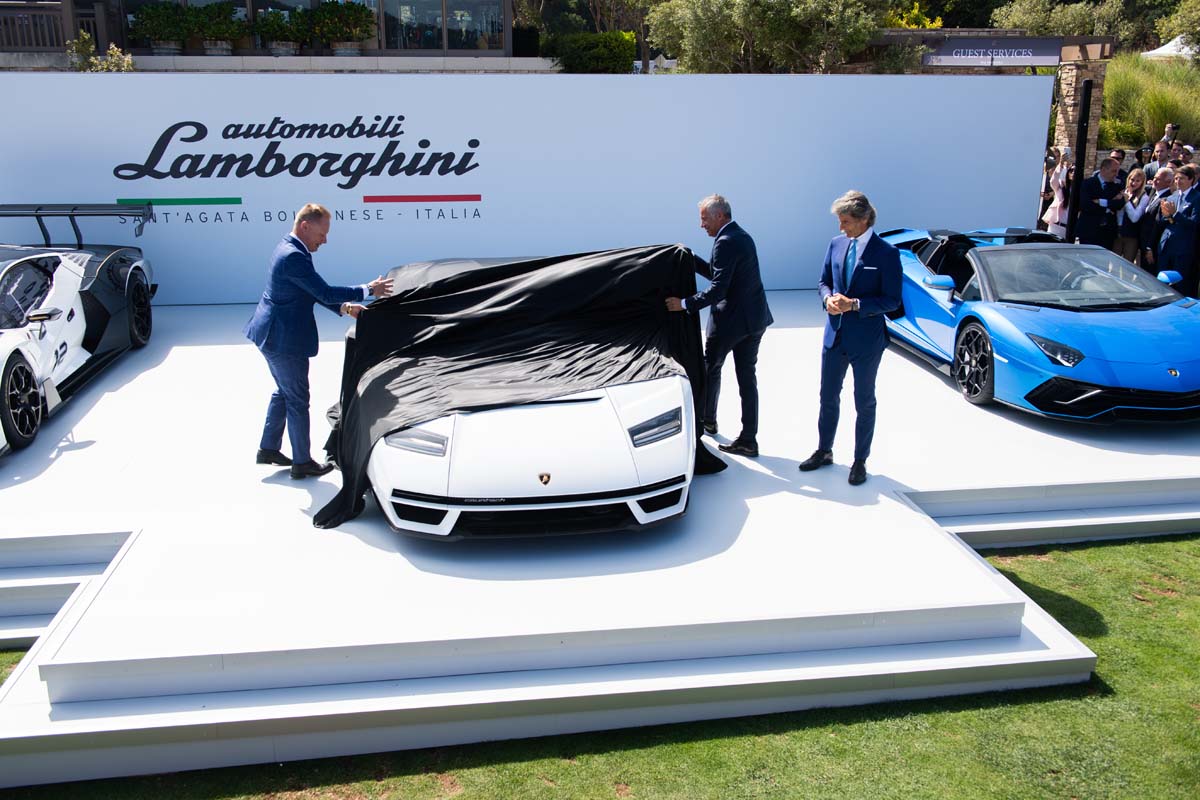 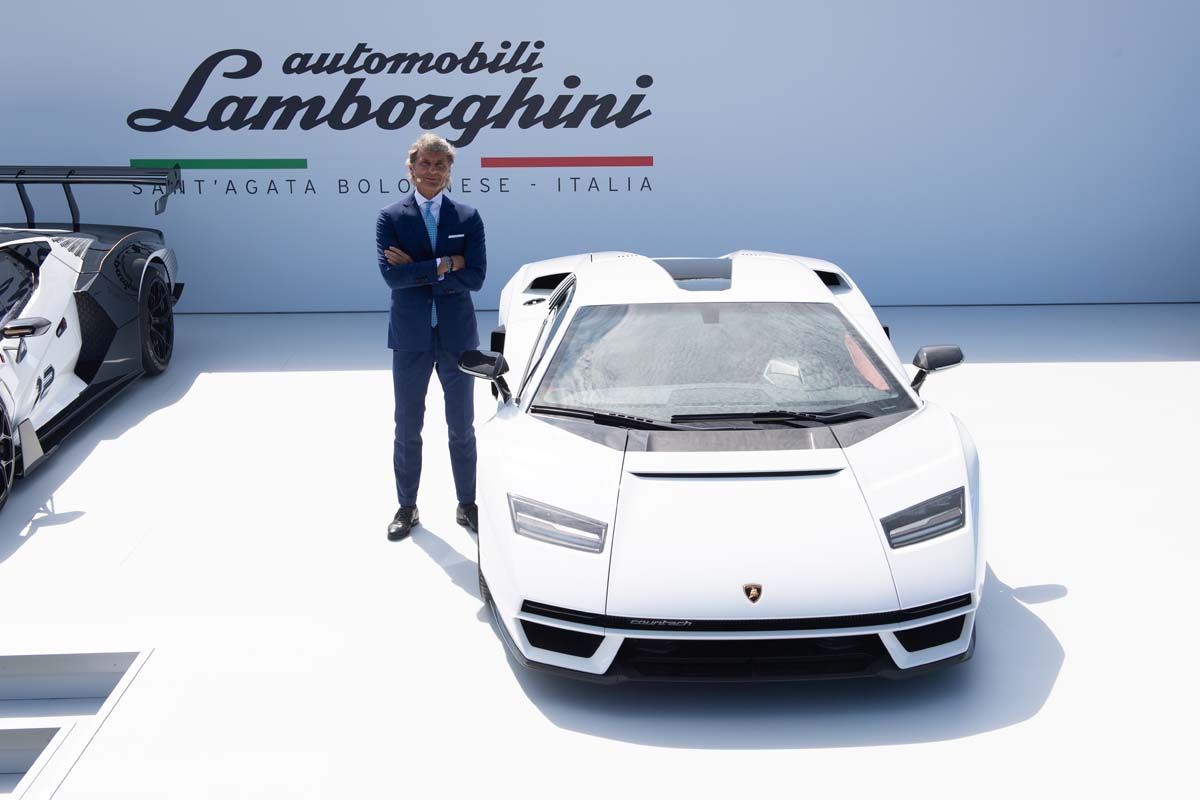 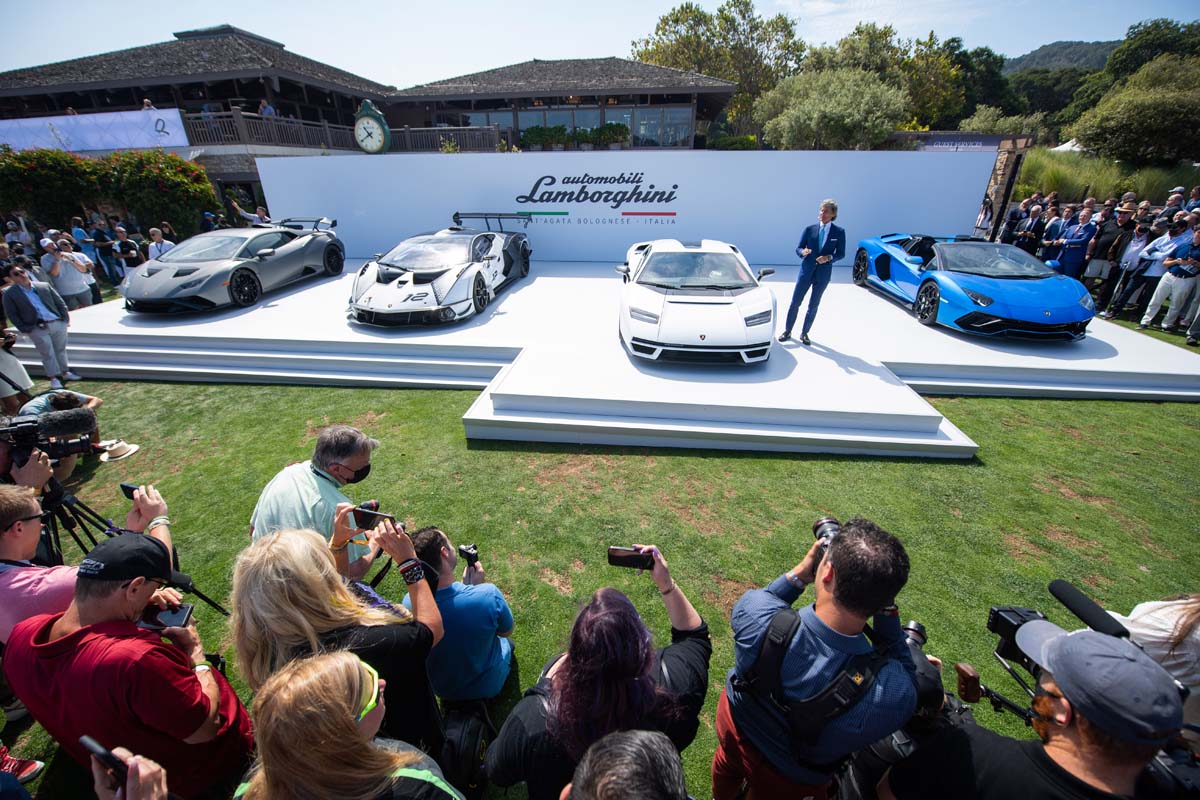 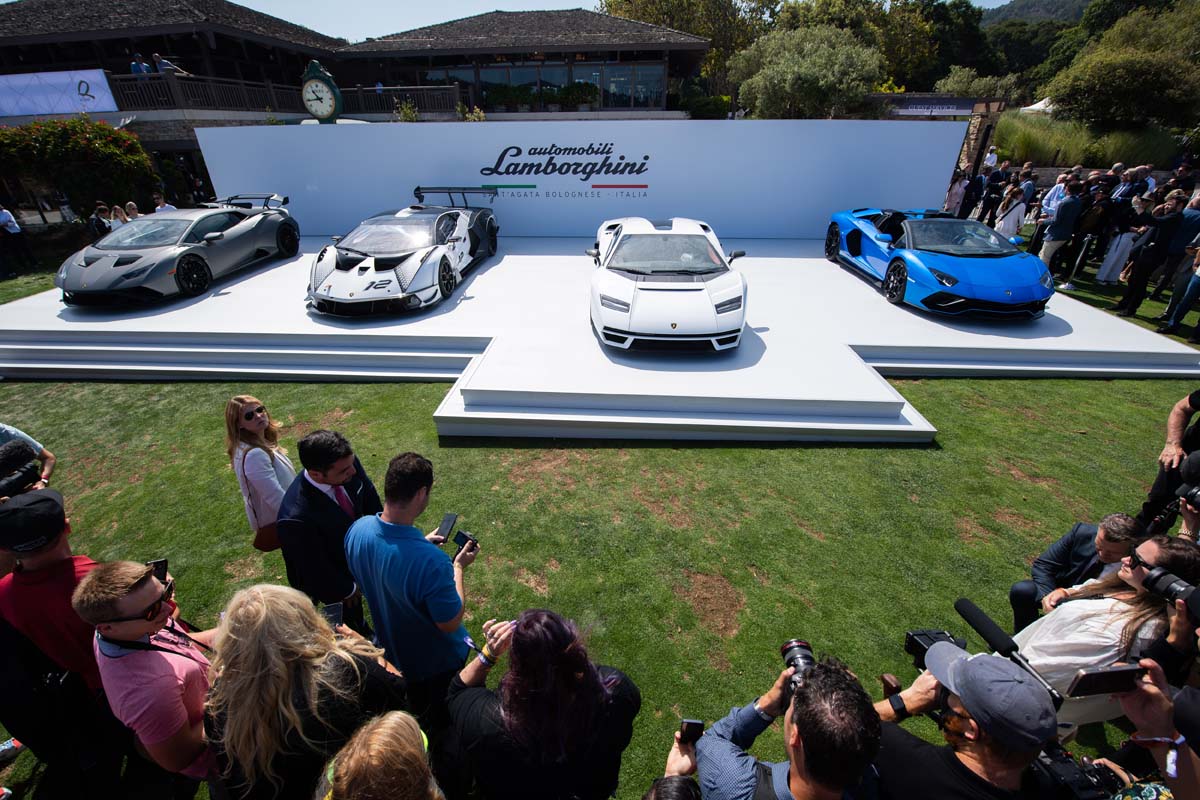 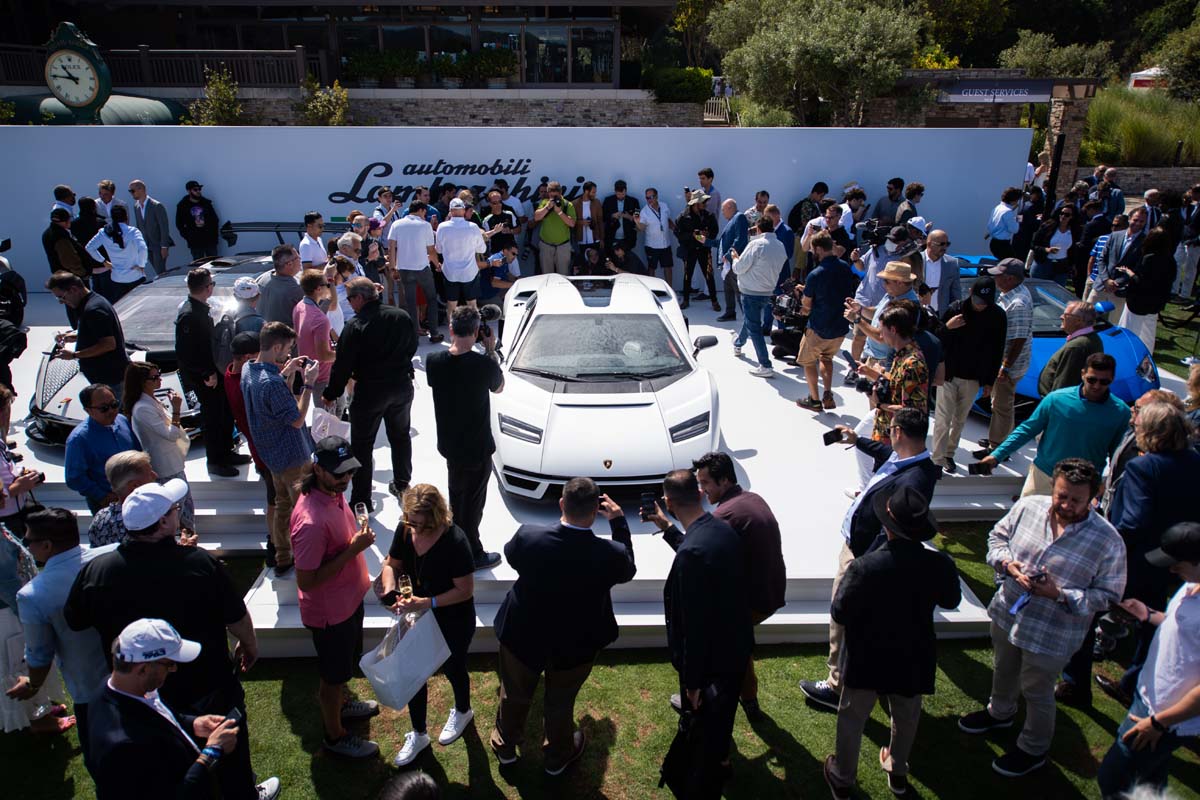 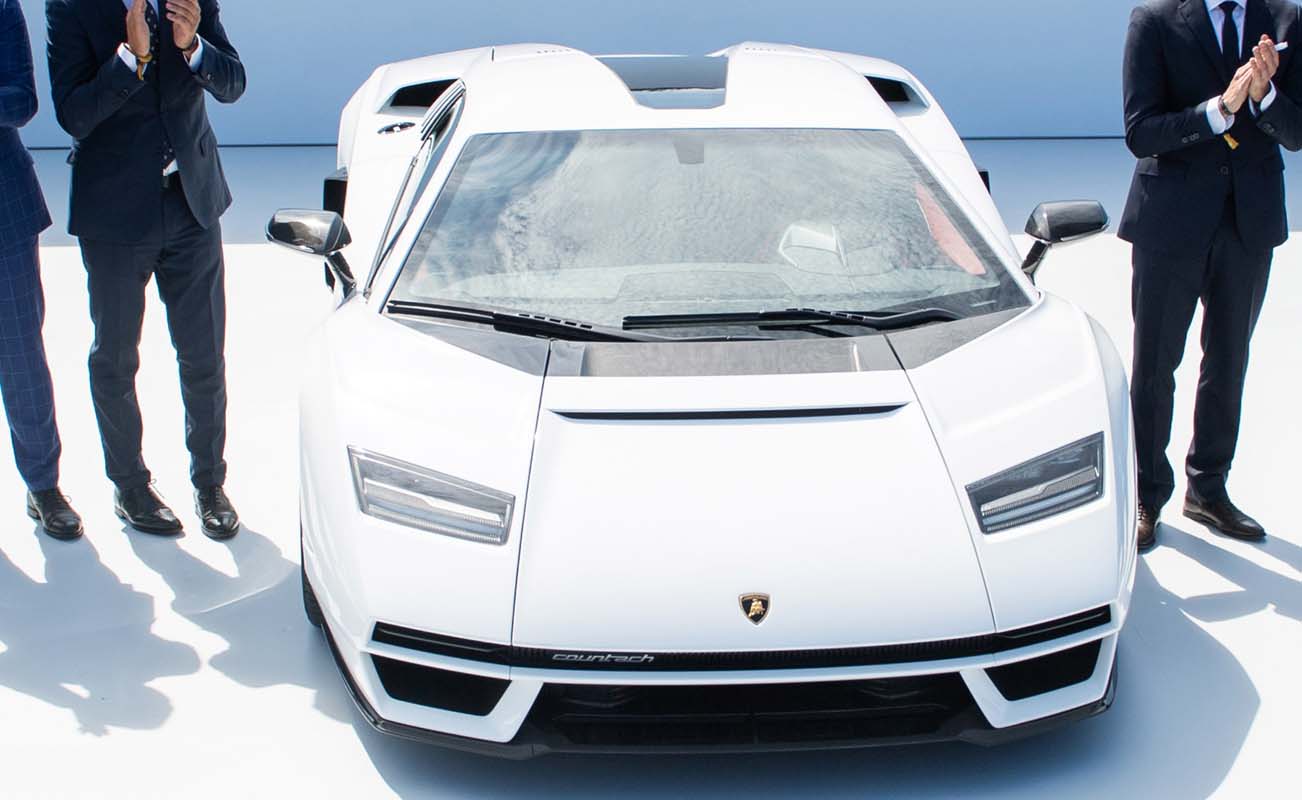 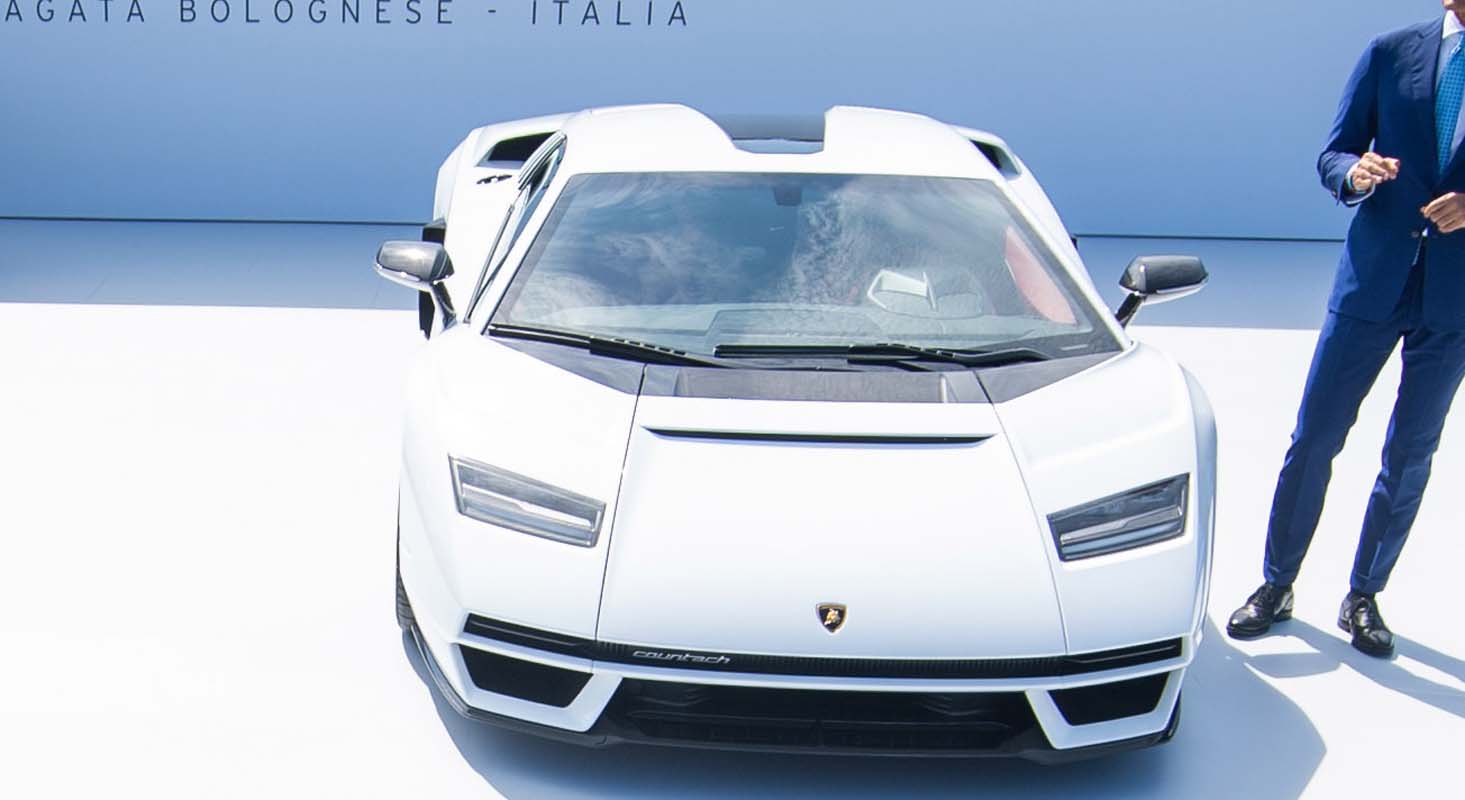 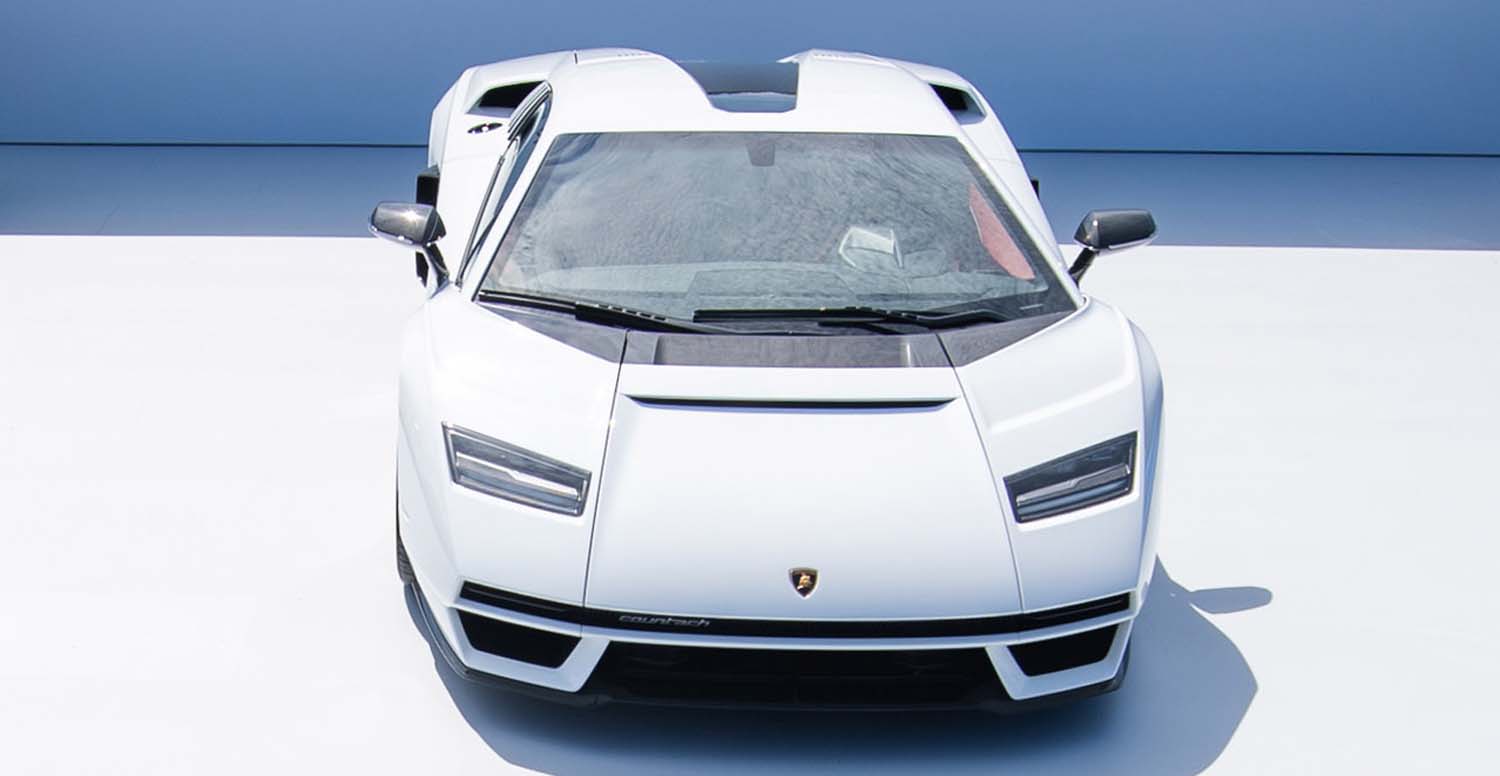 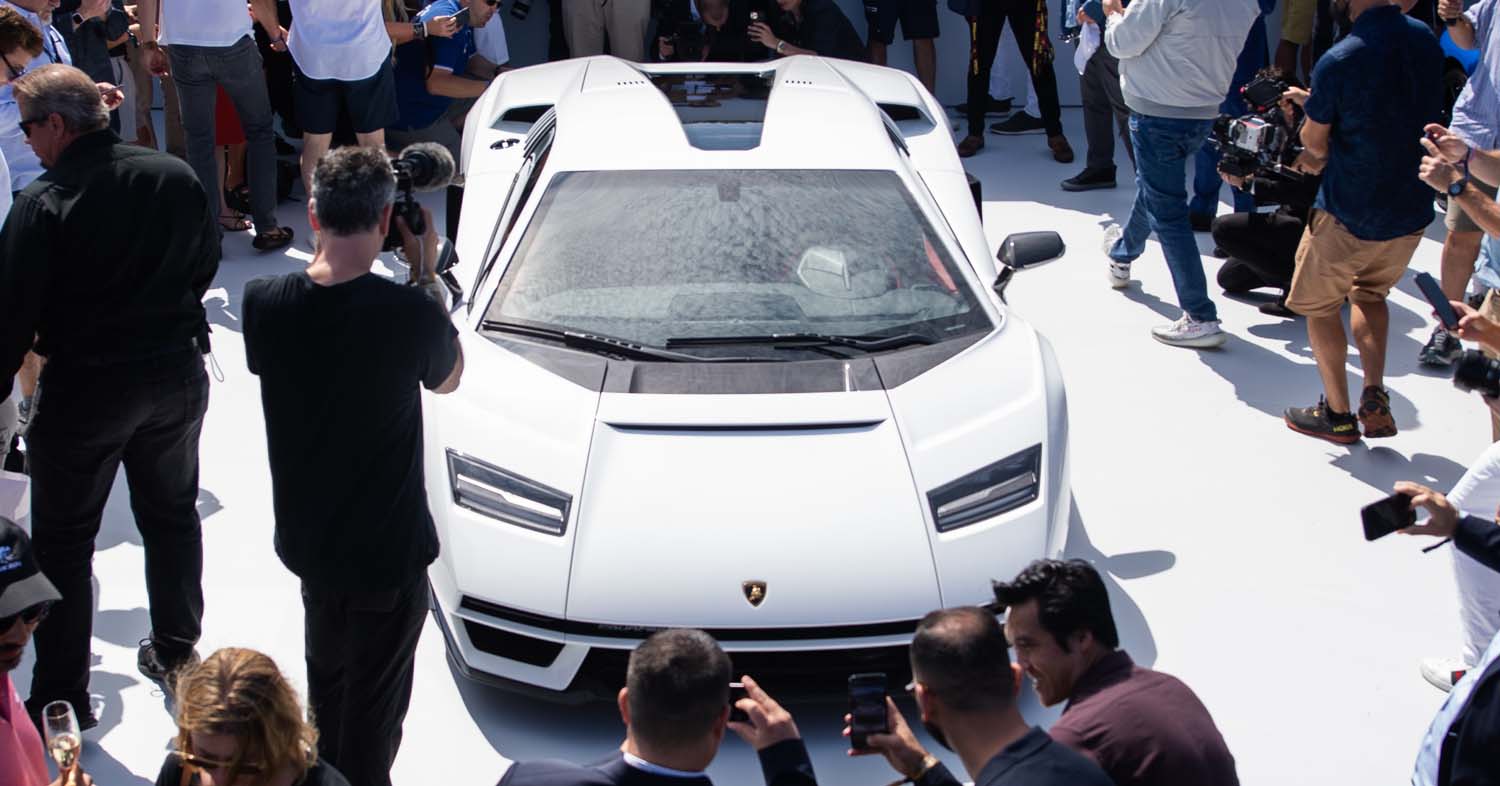 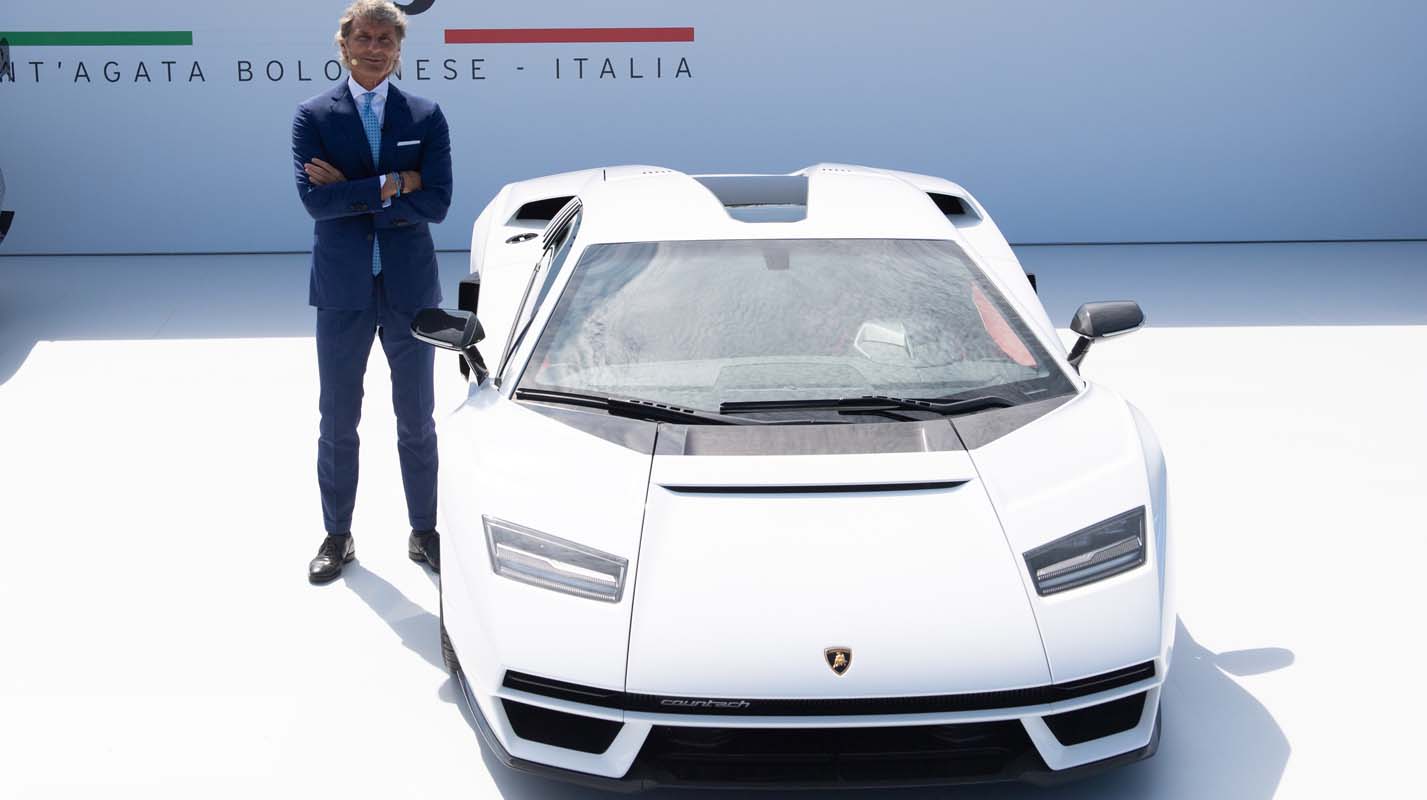 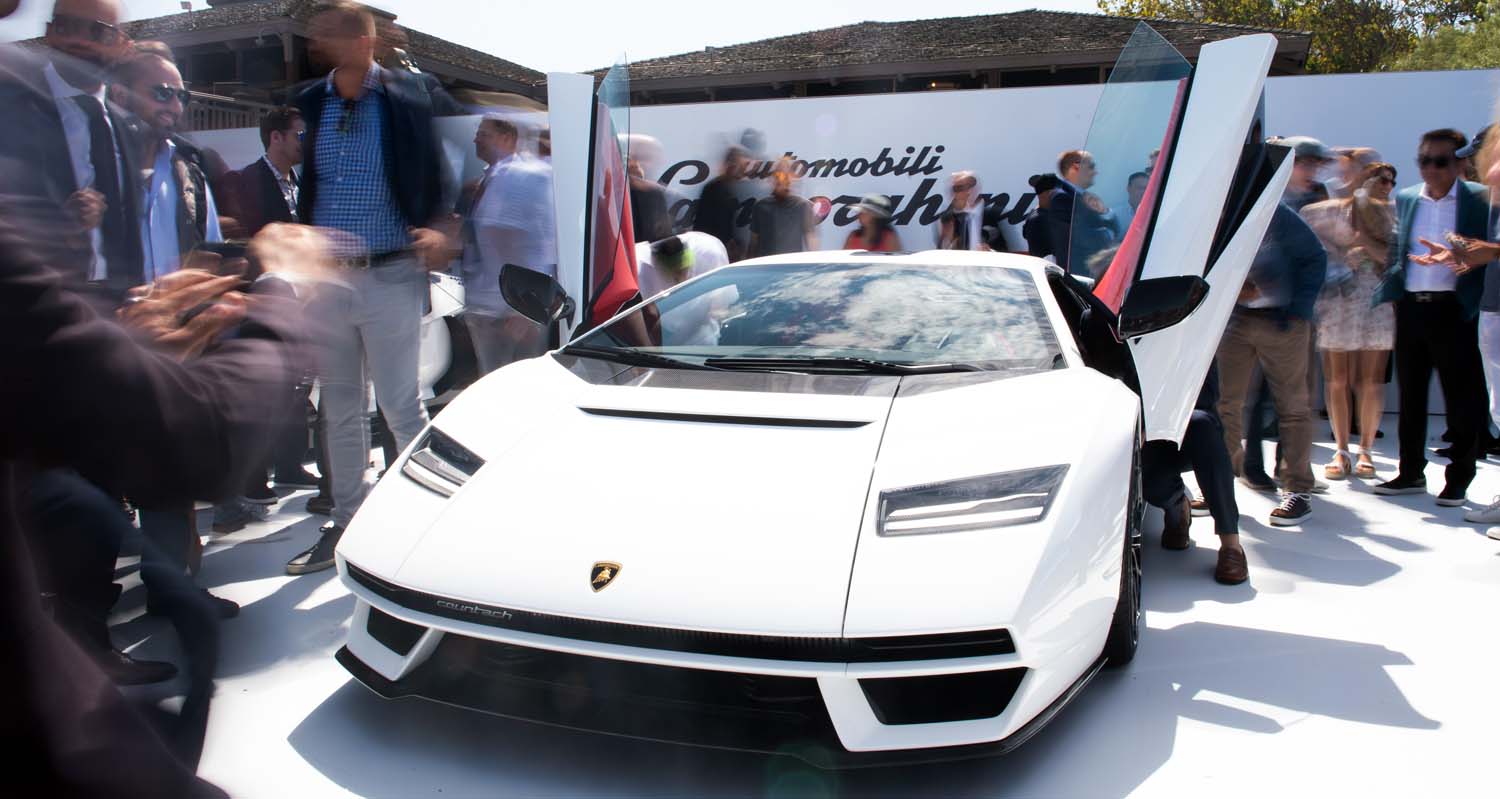 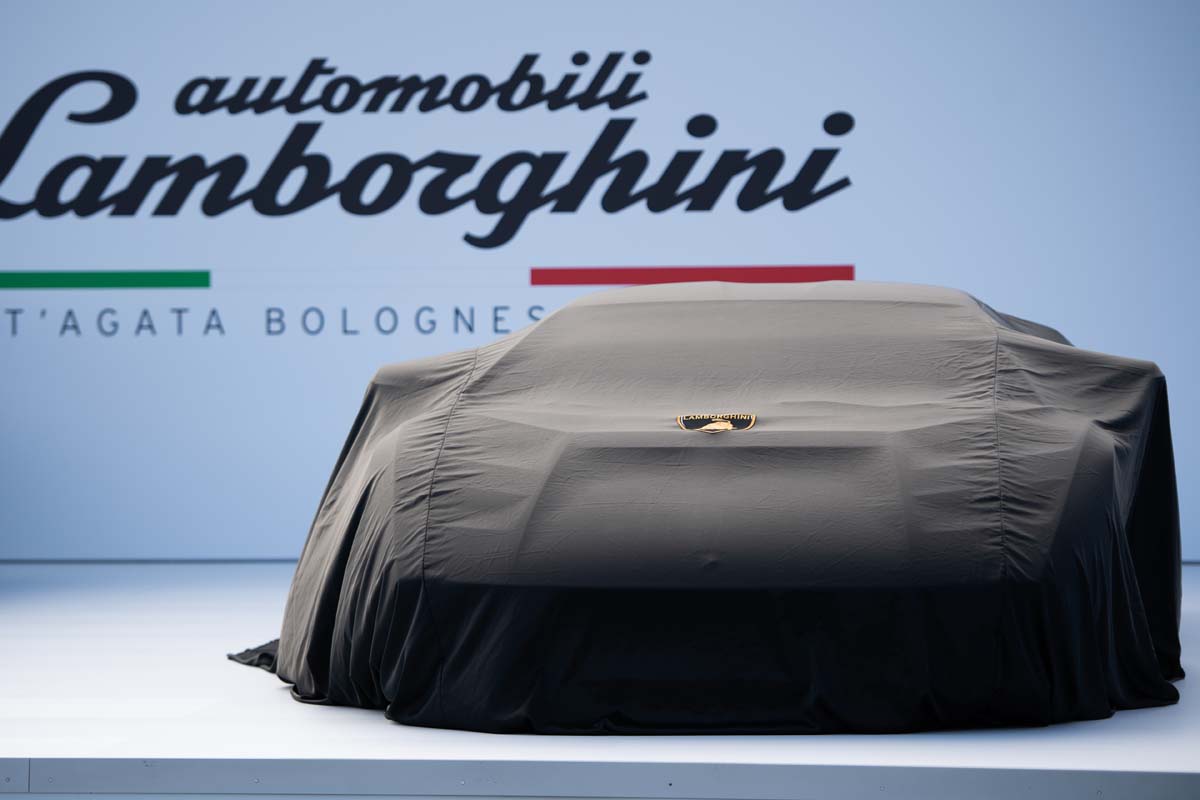 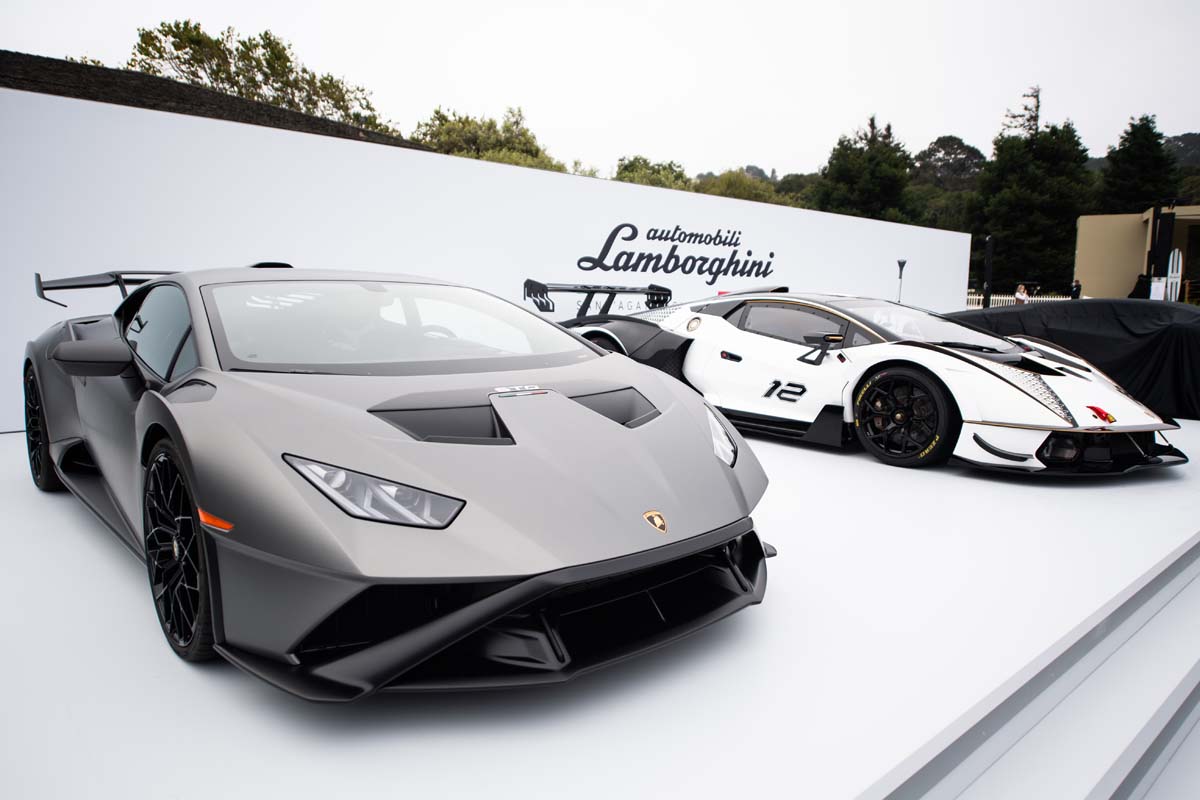 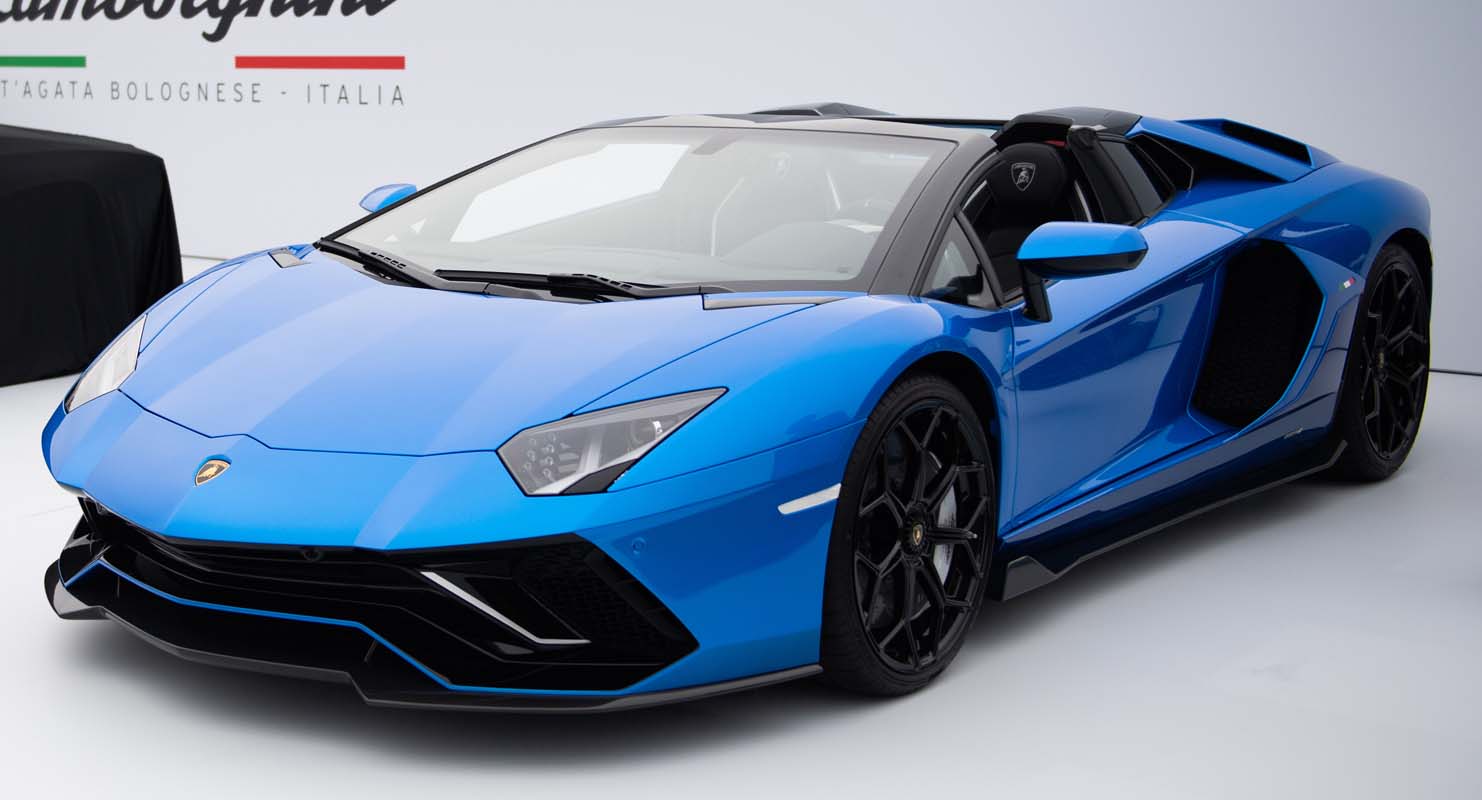 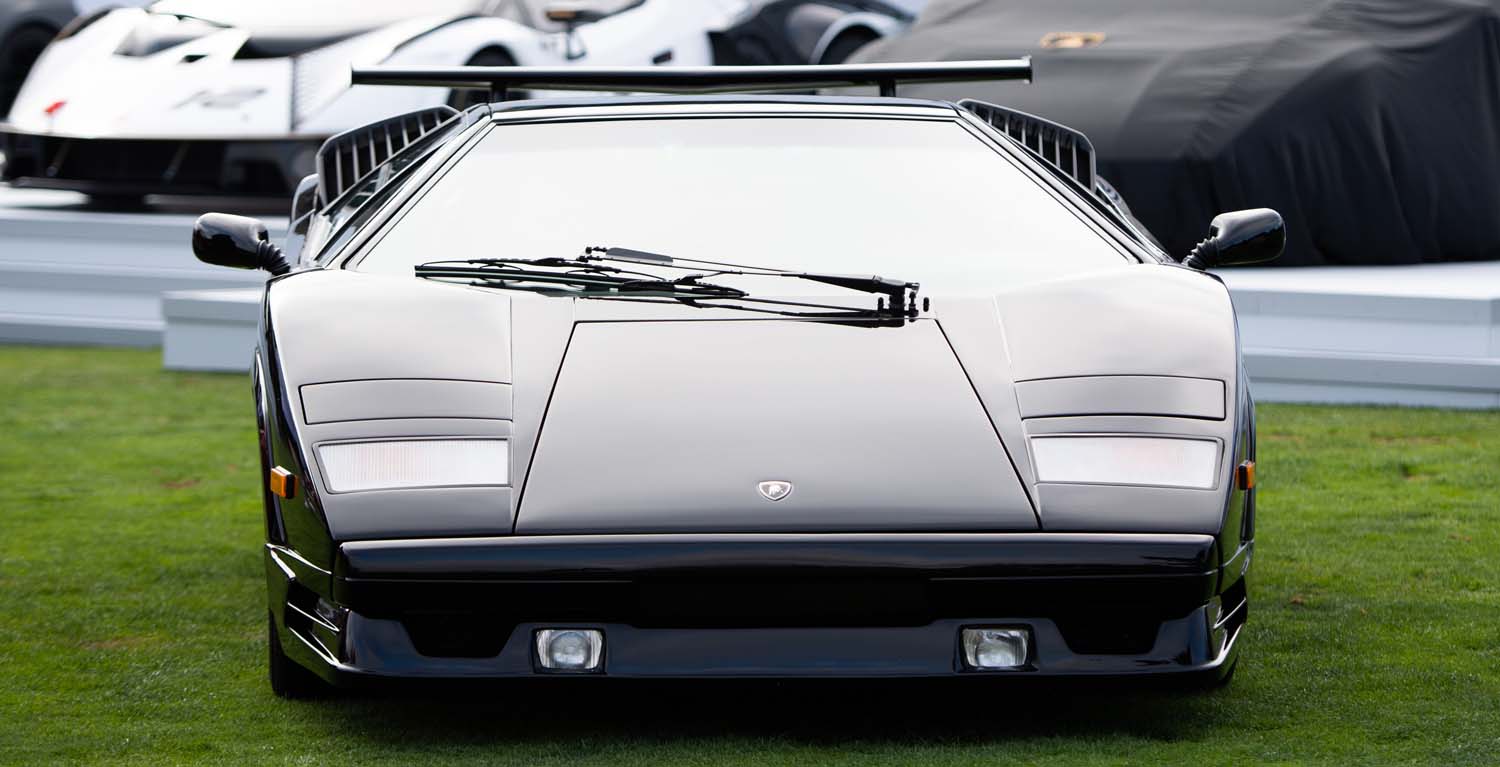 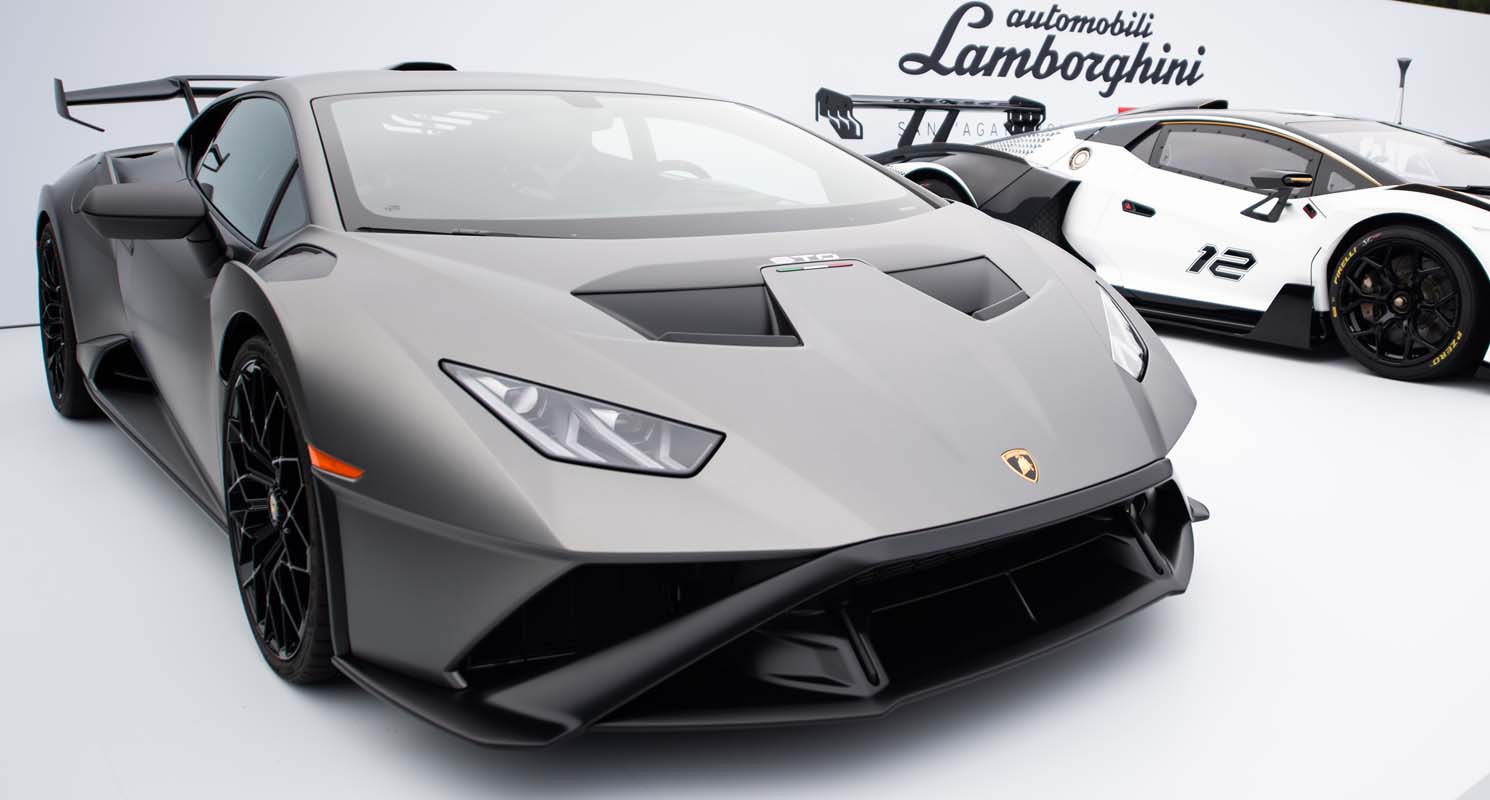 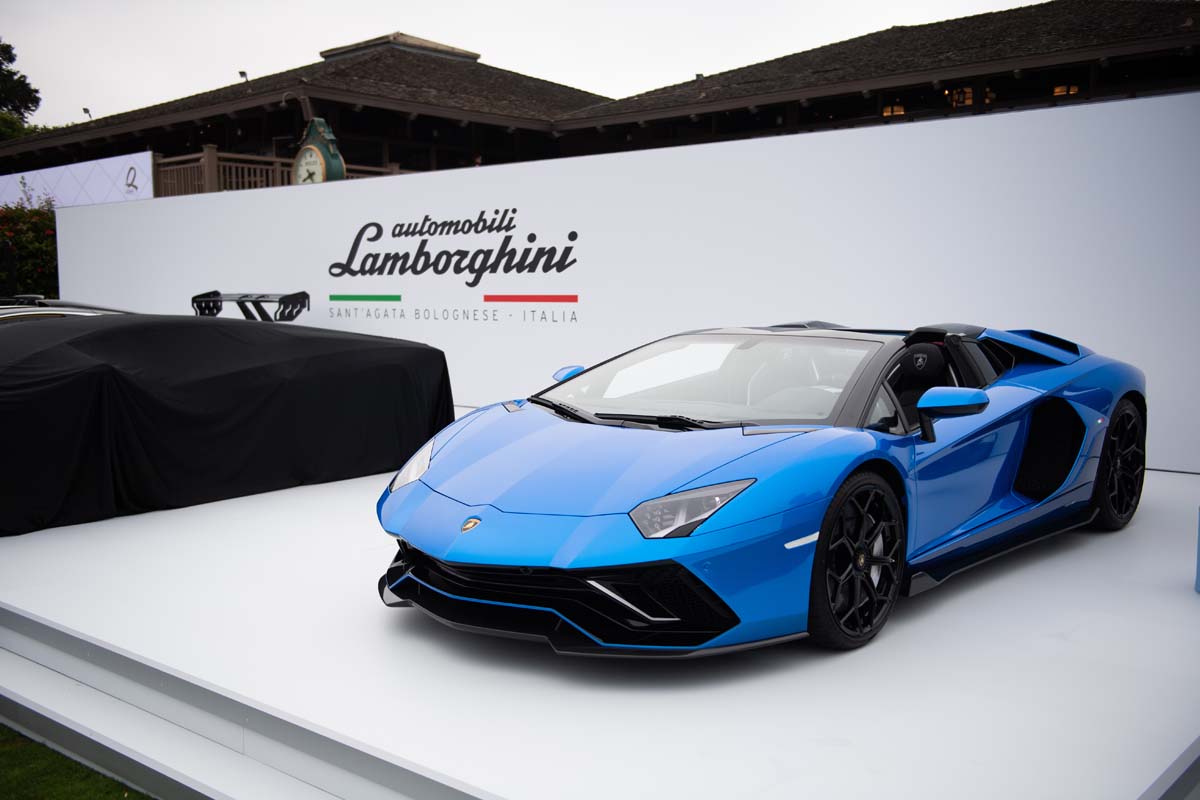 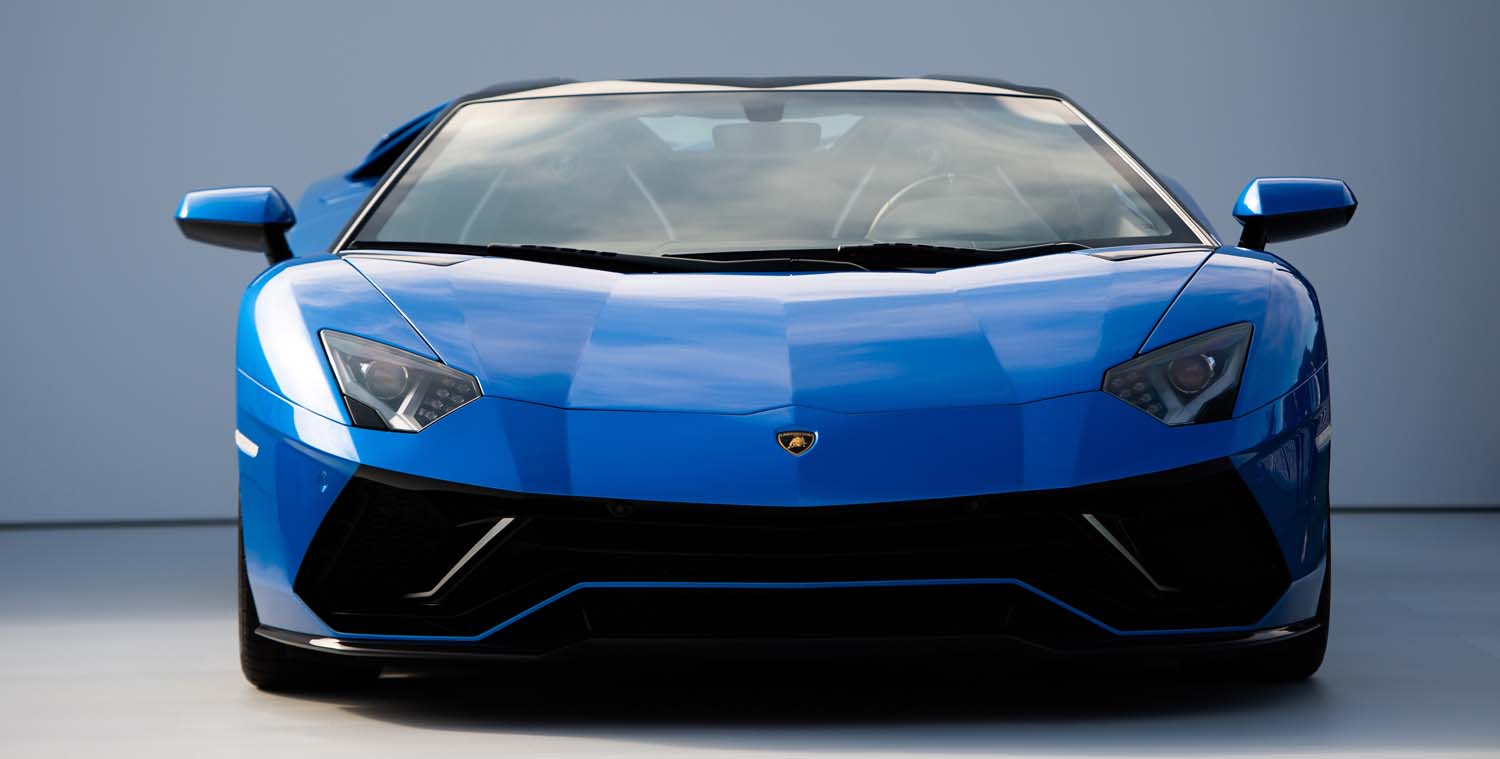 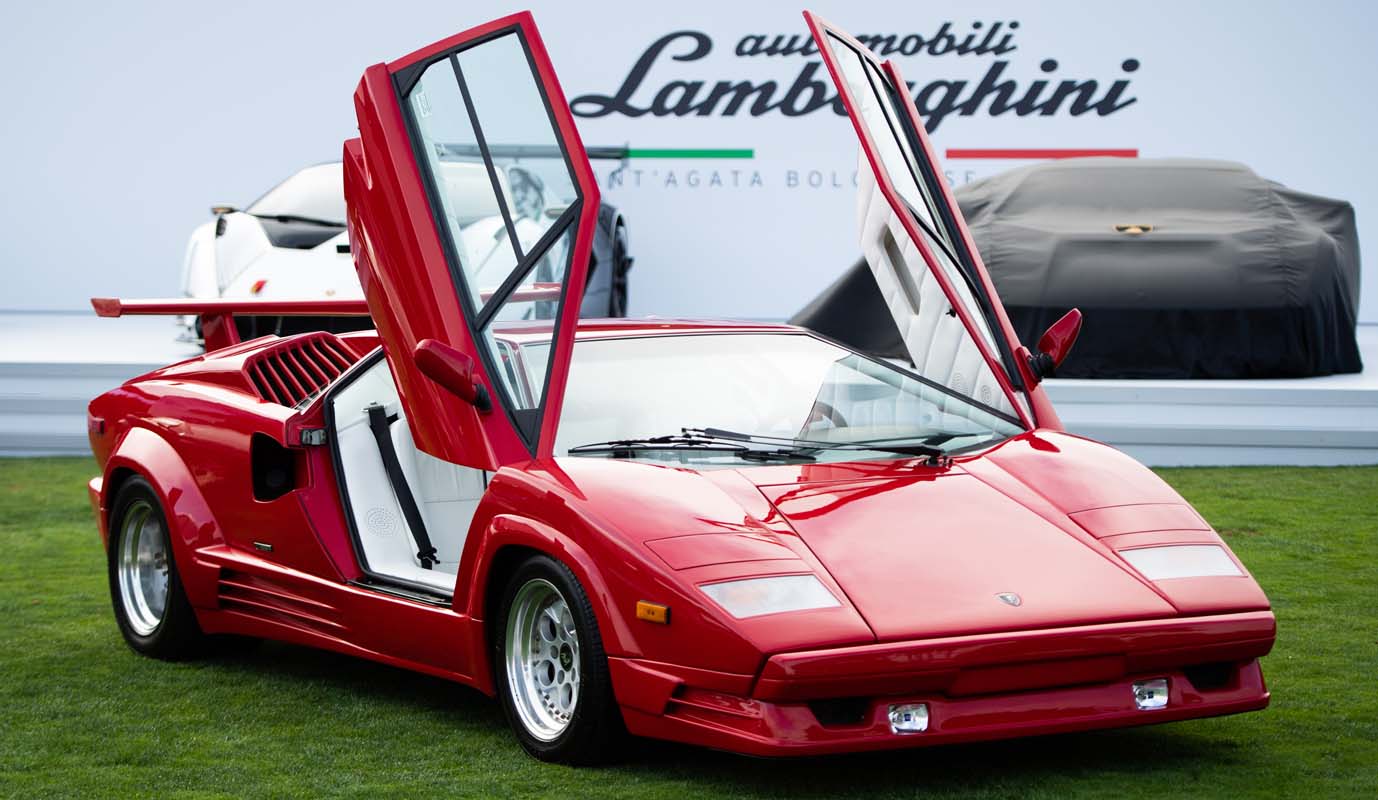 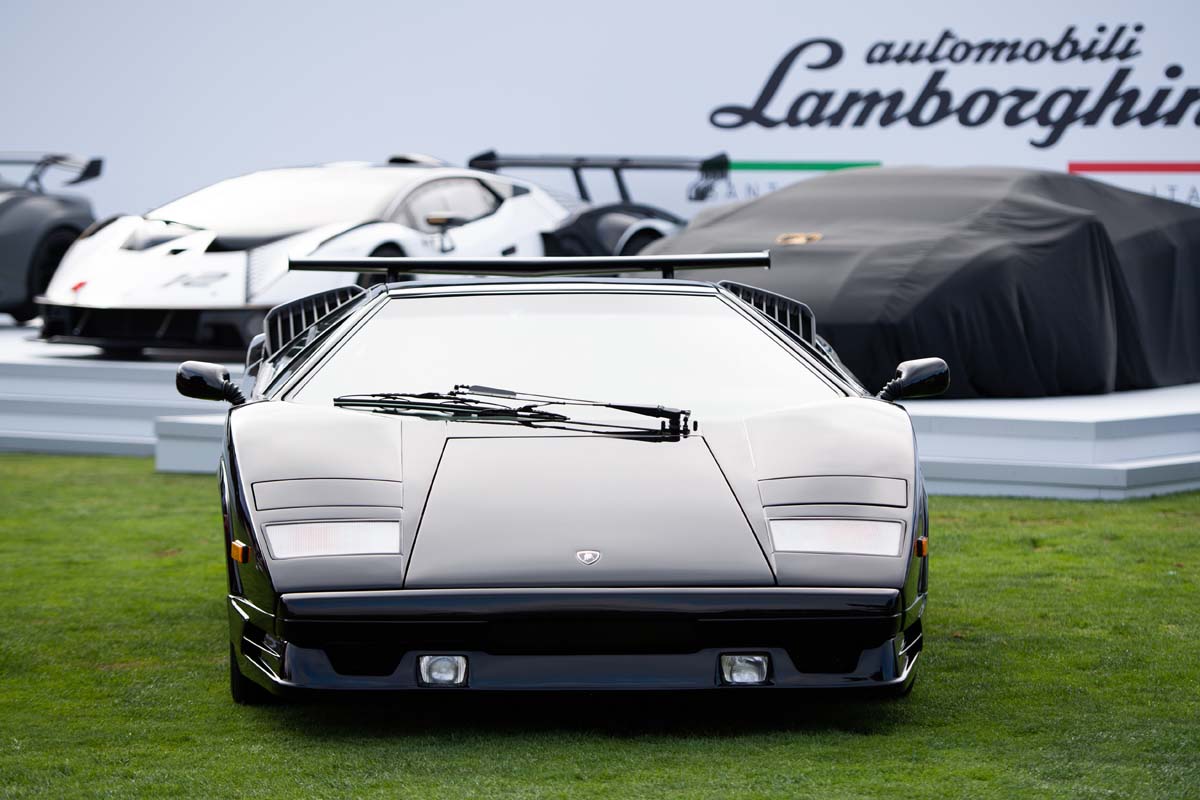