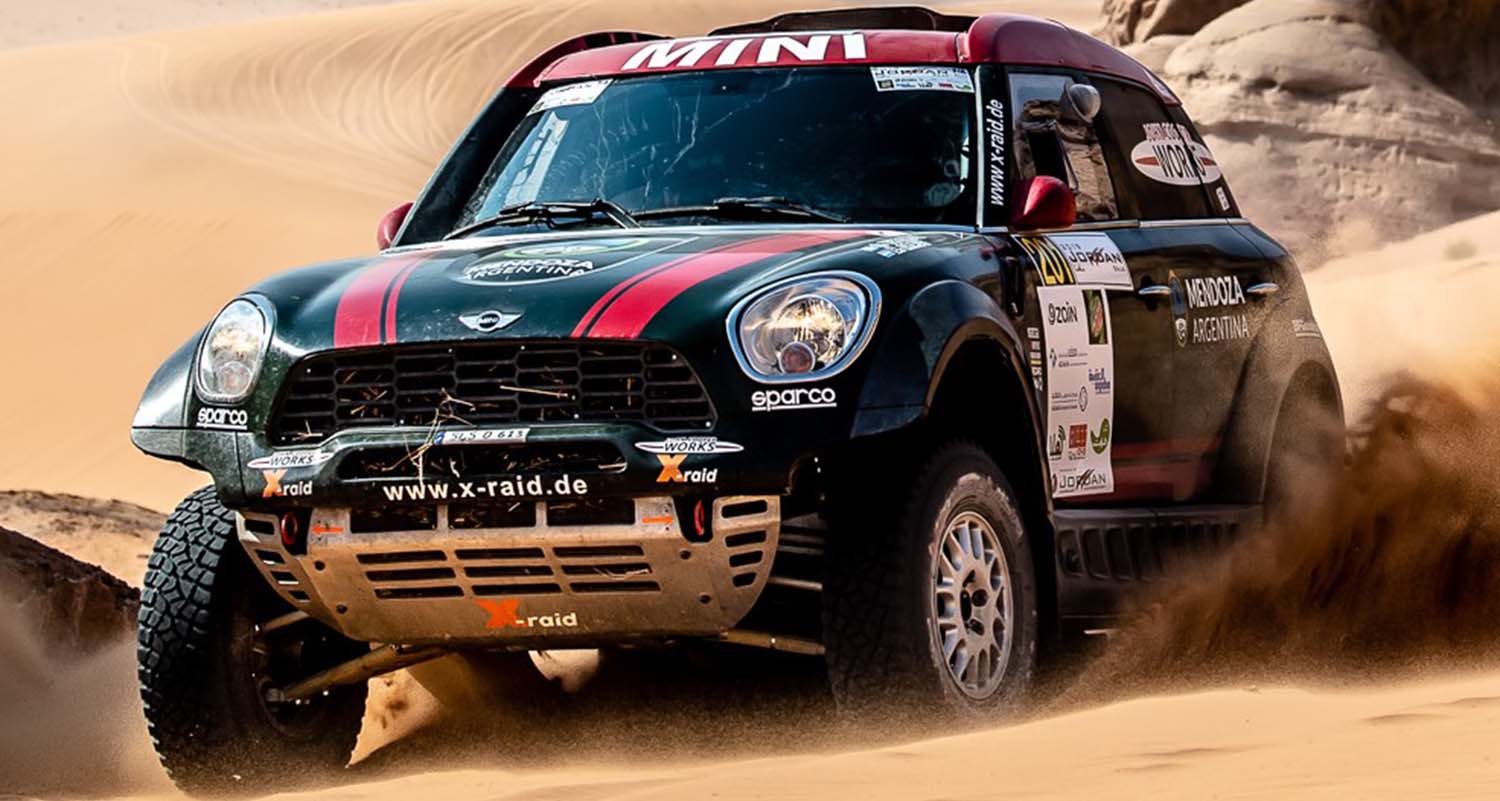 Jordan Baja’s promise to return ‘bigger and better’ in 2021 is on track after publishing the supplementary regulations and opening the entry registration for the event scheduled to take place from March 18-20.

Following the understandable decision to postpone last year due to the global Covid-19 pandemic, Jordan Motorsport is delighted to announce that it will be hosting the fourth round of the 2021 FIA World Cup for Cross-Country Bajas and the second round of the FIM Bajas World Cup (bikes) over the same weekend.

The event will once again be based out of the Red Sea resort of Aqaba, home of the first two impressive runnings of the Jordan Baja, with competitive kilometres running through the spectacular southern deserts of Wadi Rum.

“We can’t wait to welcome back world-class motor sport to Jordan,” said Zaid Balqez, Chairman of the Organising Committee. “Cancelling last year’s event was the right thing to do under the circumstances, and we will be putting the strictest protocols in place, in co-ordination with the relevant Jordanian Governmental departments and the FIA, to ensure that we hold an event that is safe for all involved in March.”

The event will get underway with a spectator-friendly 2.85km stage held in the heart of Aqaba on the afternoon of March 18 to ensure that fans have the opportunity to enjoy the action close up.

The city centre entertainment will continue into the evening with a press conference, where spectators will hear from the international star drivers first hand, followed by a ceremonial start.

On Friday, March 19, the competitive action starts in earnest with the tough 210km Wadi Rum stage in the morning, followed by the 130km Al Disi stage in the afternoon.

On Saturday, March 20, competitors will tackle the gruelling 245km Salhiyah stage before returning to Aqaba for the ceremonial podium finish in the afternoon.

The first Jordan Baja was held in 2018 as a successful candidate event, and then took its place on the full FIA calendar in 2019, an event won by Poland’s Jakub Przygonski with his German co-driver, Timo Gottschalk, in a MINI All4 Racing. The 2020 edition was set to include the FIM Bajas World Cup round for bikes for the first time.

Prior to Jordan, the FIA World Cup for Cross-Country Bajas will visit Russia (February 4-7), Dubai (February 18-20) and Saudi Arabia (March 4-6), while the bikes will be launching their World Cup season at the Dubai event before coming to Jordan. 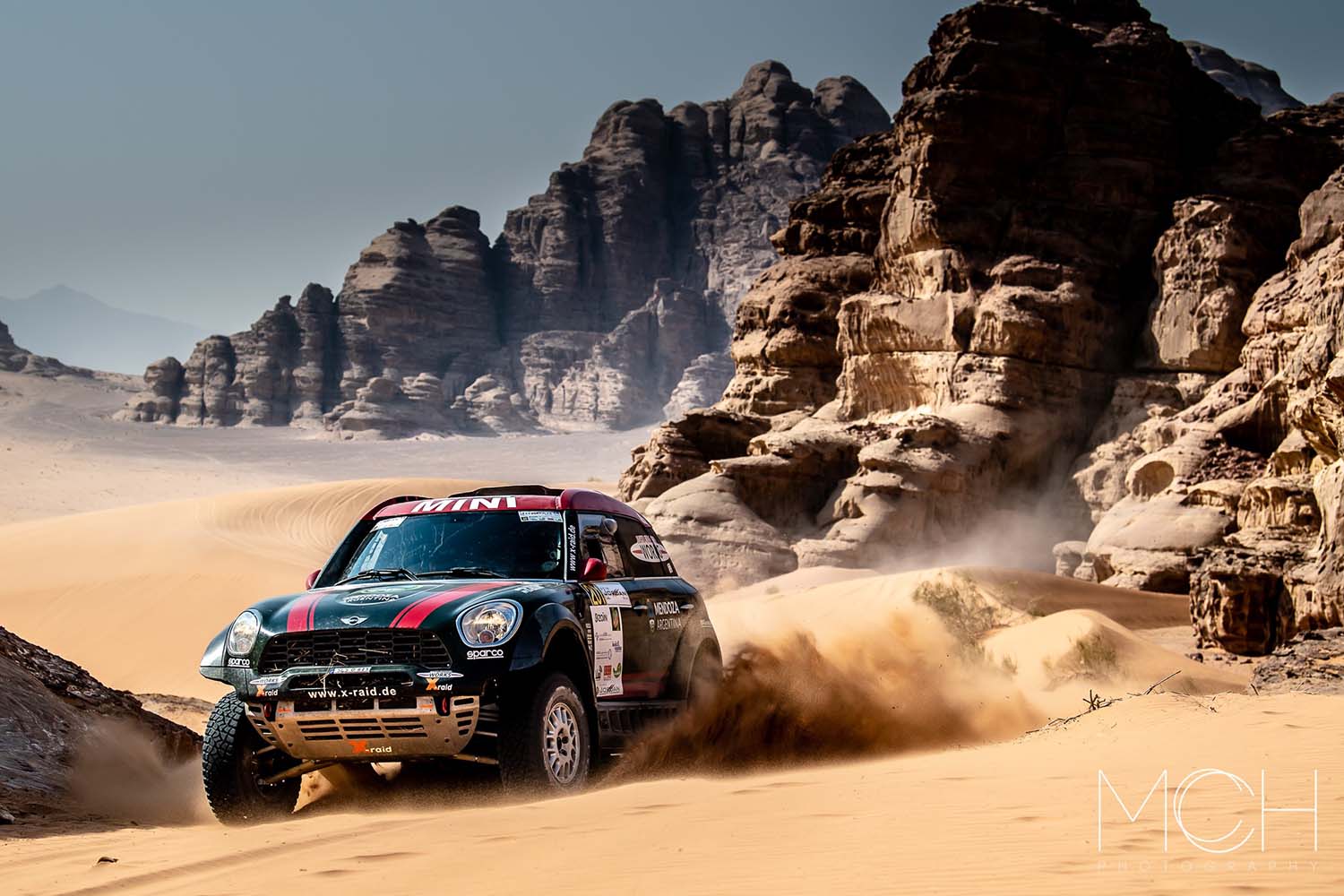