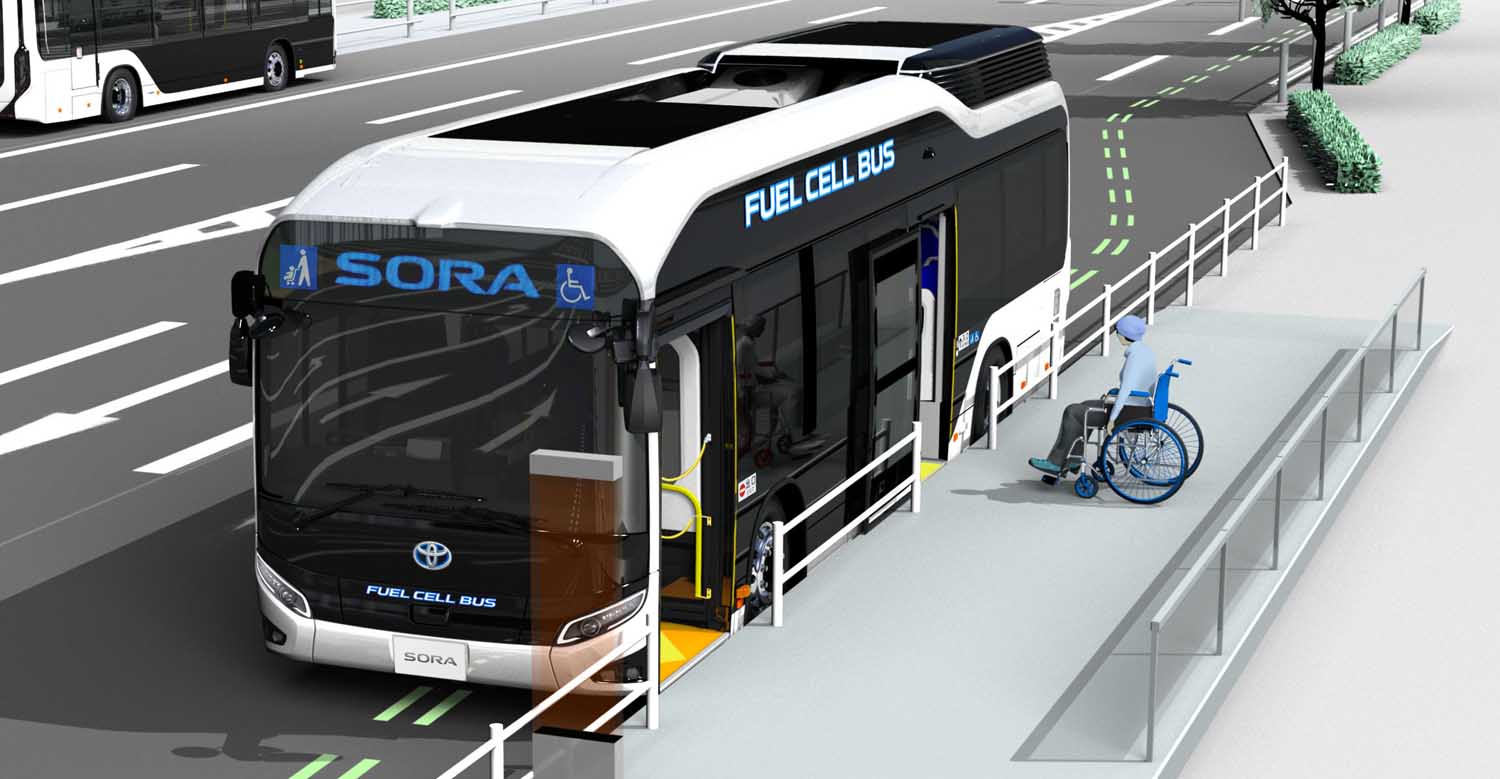 Isuzu Motors Limited, (Isuzu), Hino Motors, Ltd. (Hino), and Toyota Motor Corporation (Toyota) announced today that they have agreed on a new partnership in commercial vehicles. The three companies intend to combine Toyota’s CASE technologies with the commercial vehicle foundations cultivated by Isuzu and Hino. Through this collaboration, they aim to accelerate societal implementation and dissemination of CASE technologies and services and to help address various difficulties facing the transportation industry as well as help achieve a carbon-neutral society.

Specifically, the three companies plan to jointly work on the development of battery electric vehicles (BEVs) and fuel cell electric vehicles (FCEVs), autonomous driving technologies, and electronic platforms centered on the domain of small commercial-purpose trucks. While working together on BEVs and FCEVs to reduce vehicle costs, the three companies plan to advance infrastructure-coordinated societal implementation, such as by introducing FCEV trucks to hydrogen-based society demonstrations in Japan’s Fukushima Prefecture, and accelerate their dissemination initiatives.

Also, Isuzu, Hino, and Toyota plan to link their connected technology platforms to build a platform for commercial vehicles that can help solve customers’ problems. Through this platform, they intend to provide various logistics solutions that not only help improve commercial vehicle transport efficiencies but also contribute to reducing CO2 emissions.

To promote their partnership, Isuzu, Hino, and Toyota are establishing Commercial Japan Partnership Technologies Corporation, a company for planning CASE technologies and services for commercial vehicles based on discussions among its three parent companies.

Going forward, Isuzu, Hino, and Toyota intend to deepen their collaboration while openly considering cooperation with other like-minded partners.

Capital partnership between Isuzu and Toyota

To smoothly construct and advance the collaboration announced today, Isuzu and Toyota have agreed on a capital partnership.

By way of Isuzu’s cancellation of treasury stock through a third-party allotment, Toyota is scheduled to acquire 39 million shares of Isuzu common stock worth a total of 42.8 billion yen (resulting in Toyota having 4.6 percent ownership of Isuzu in terms of total issued shares as of the end of September 2020 and a post-allotment voting rights ratio at Isuzu of 5.02 percent).

Also, Isuzu plans to acquire Toyota shares of the same value through a market purchase.

With the CASE revolution, as the automobile industry enters a once-in-a-century period of profound transformation, Isuzu and Hino have been working on responses to CASE that match the unique characteristics of commercial vehicles, with a focus on electrification and connected technologies & services.

Toyota has been accelerating upfront investment in CASE technology and establishing partners with the aim of transforming into a mobility company. In the area of vehicle electrification, it has been engaging in all-around technological development and advancing vehicle electrification through the dissemination of hybrid electric vehicles and the early commercialization of FCEVs, among other initiatives.

To promote the reduction of CO2 emissions toward the Japanese government’s goal set last year of achieving a carbon-neutral society by 2050, the significance of electrifying both passenger and commercial vehicles in a way that responds to the energy situation in each region will grow more important than ever, as will the significance of energy-saving technologies.

Also, with the progress of digitalization, expectations are increasing for new services that make people’s lives safer, securer, and happier by linking vehicle data and various types of information.

CASE technologies can only contribute to society once they become widespread. Commercial vehicles can play important roles in dissemination, as they travel long distances for extended periods of time to support the economy and society and can be easily linked with infrastructure development. And from the standpoint of carbon neutrality, commercial vehicles can especially fulfill a key function.

Also, in the transportation industry where commercial vehicles are used to support the movement of people and goods, expectations are that the power of CASE, centered on connected technologies and services, will deliver improvements in addressing transport inefficiencies, driver shortages, long working hours, and other issues facing the industry.

Solving these kinds of social issues is not something that one company can accomplish alone. It is necessary to seek a wide range of like-minded counterparts, apply their different strengths, and work together for those supporting transportation and for society. 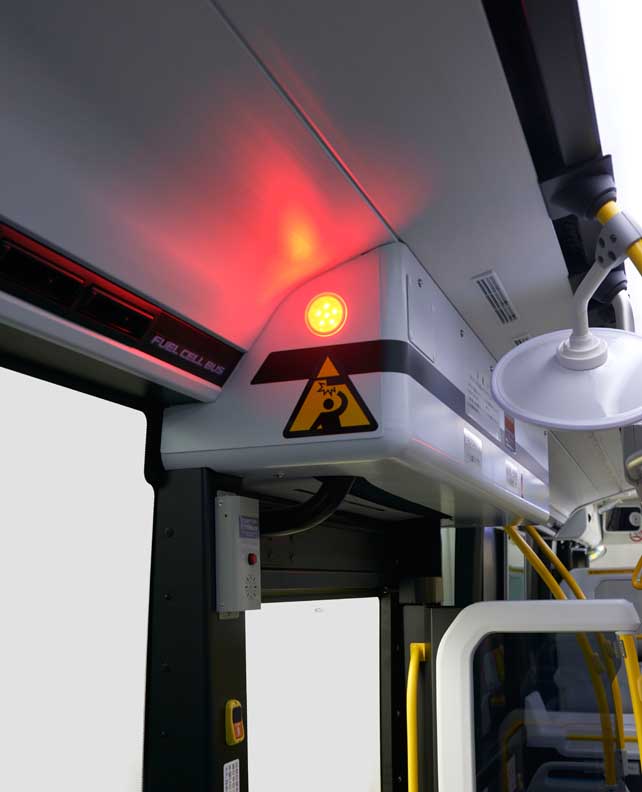 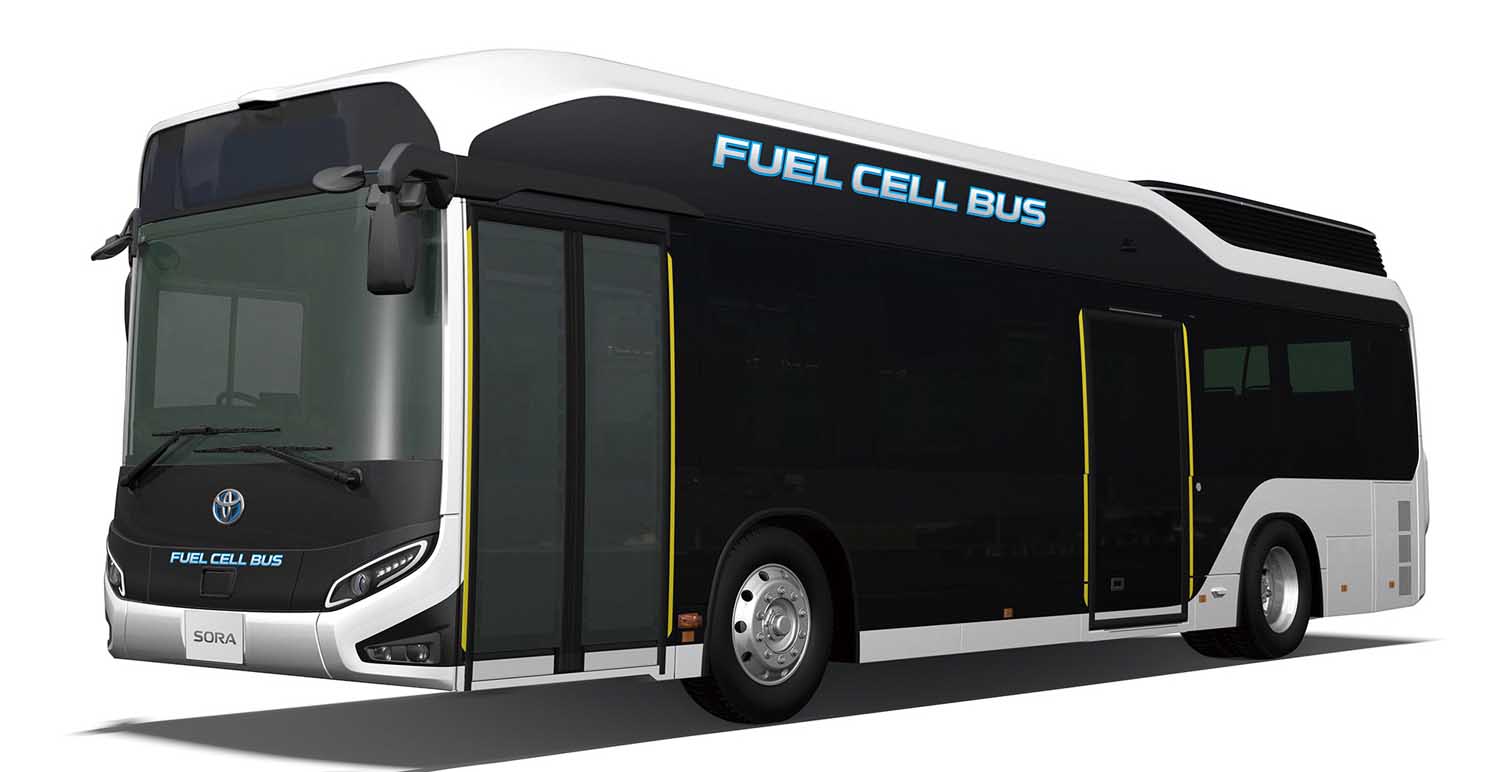