FORMULA 2: WHAT TO EXPECT

The Formula 2 season begins in Bahrain and pioneers a new race format, with three races run during a weekend for the first time. The first 23-lap race takes place at 13:25 on Saturday, following free practice and qualifying on Friday afternoon.

The second 23-lap race takes place at 19:40 on Saturday underneath the floodlights, while the Sunday’s 32-lap main race takes place at 13:50. The 18-inch tyres that have been nominated are the P Zero White hard and P Zero Red soft: well-suited to the changing conditions expected in Formula 2, with races held both during the heat of the day and after dark.

This nomination is different to last year, where the hard and the medium was chosen for this track, now adding an extra tactical variable at the start of this radical new season. The hard F2 tyre (along with the medium) is different in 2021. The new hard tyre for F2 this season reduces wear and graining without losing performance compared to last year. Drivers also have an extra set of tyres (six sets as opposed to five last year) so the whole strategic approach over three races is a clean sheet of paper.

“Just four months after having two races in Bahrain, and two weeks after three days of pre-season testing, we’re back there for the first race of the 2021 season.

During the test we saw many teams concentrated on the compounds nominated for the grand prix, but the conditions we experienced in testing might not be entirely representative of the race. The teams also ran a very wide variety of different programmes during just the one condensed session, whereas in the past, with two test sessions, the second session was usually more focussed on tyres.

So it’s hard to draw many firm conclusions. With new specifications of cars and tyres, as well as the shortest pre-season in recent memory, the competition is wide open: especially given that the track characteristics of Bahrain have often resulted in interesting strategic battles, with a number of different tactics used”. 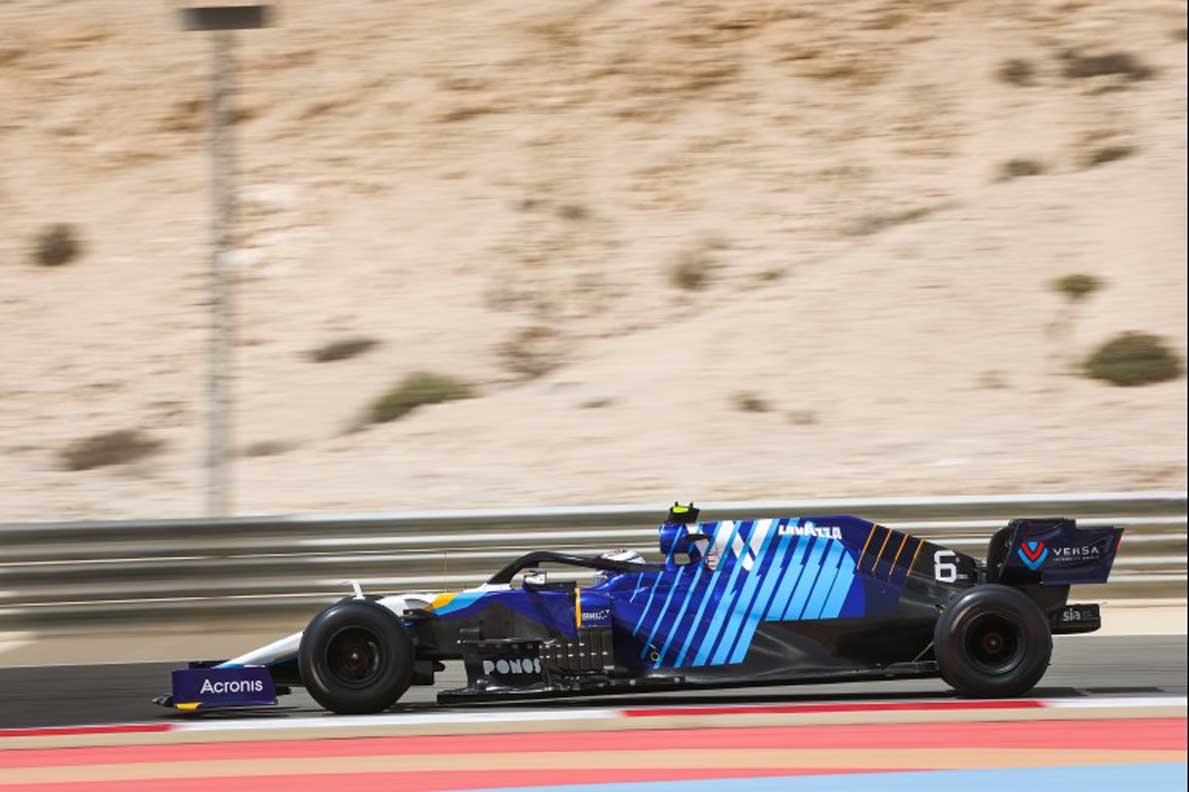 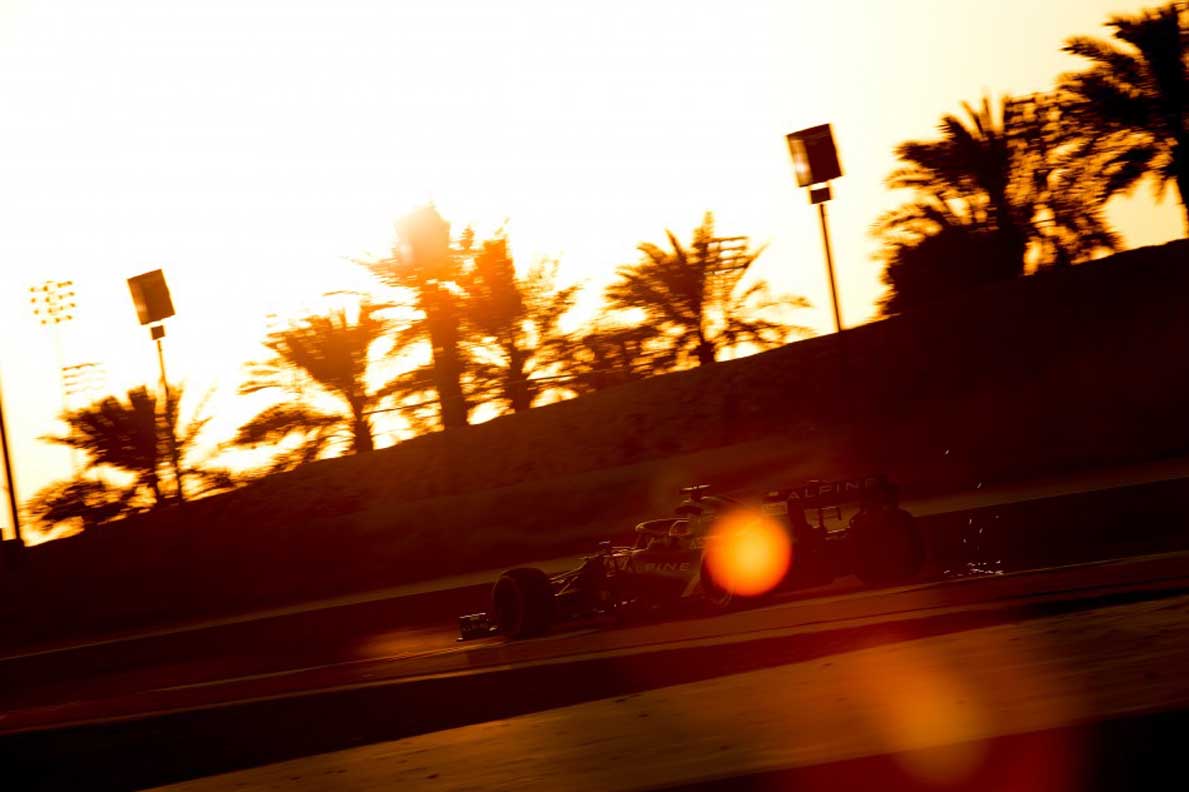 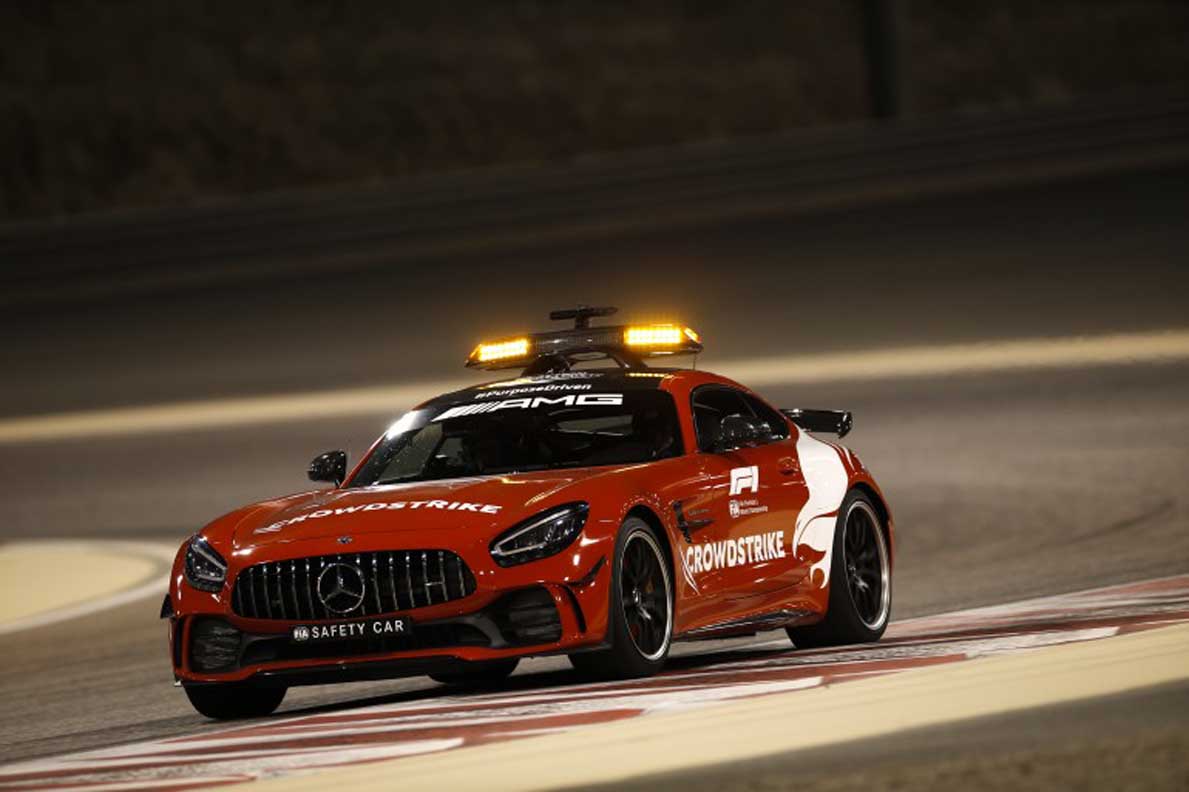 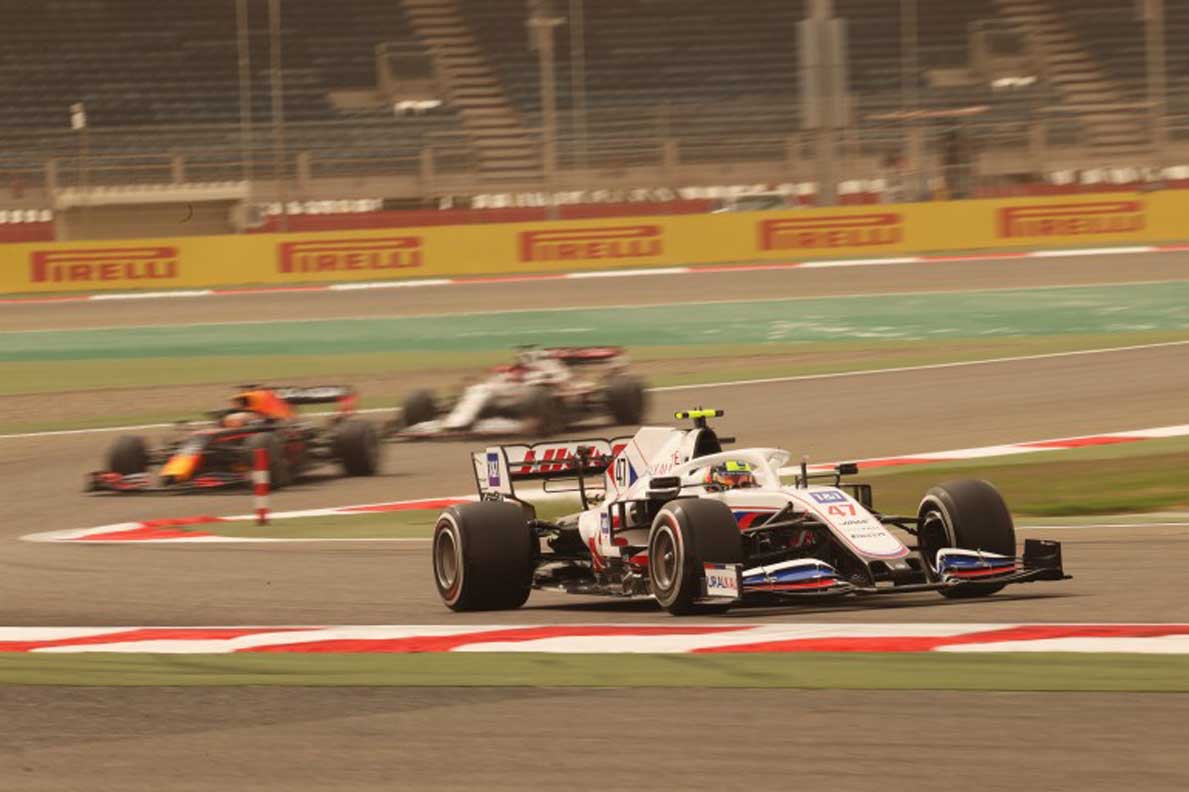 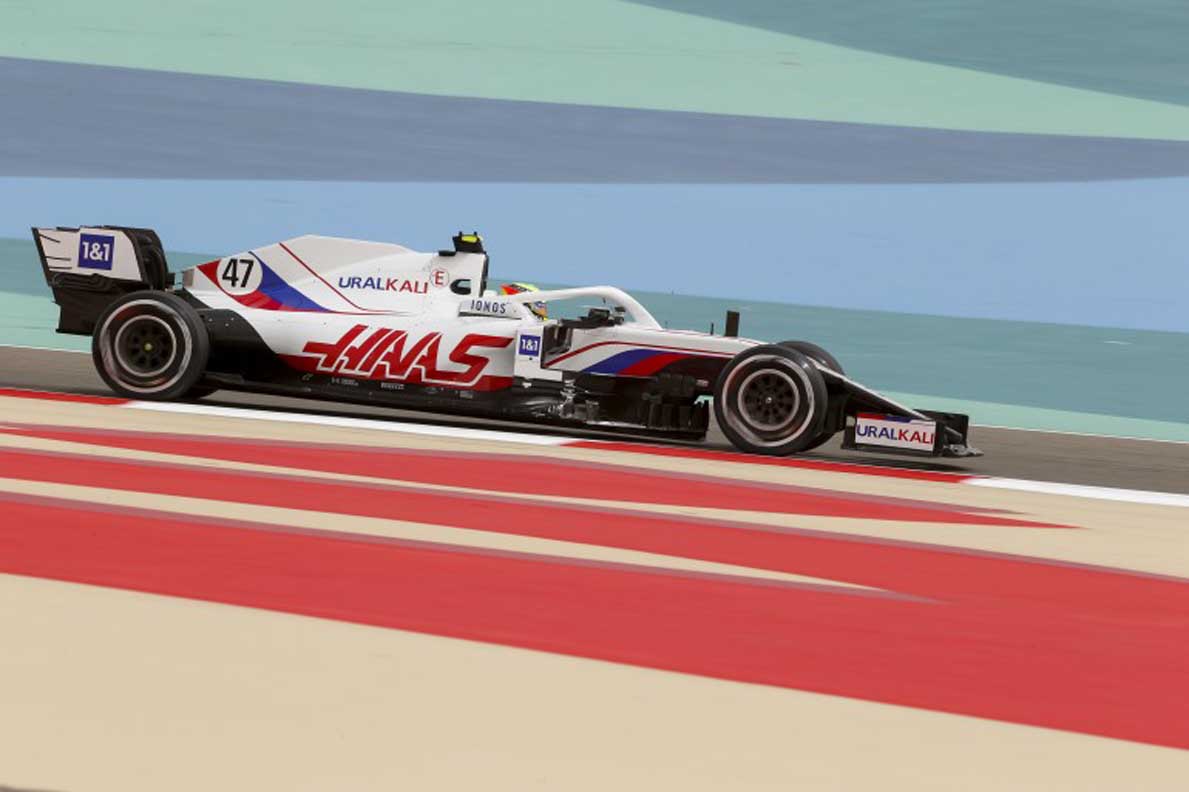 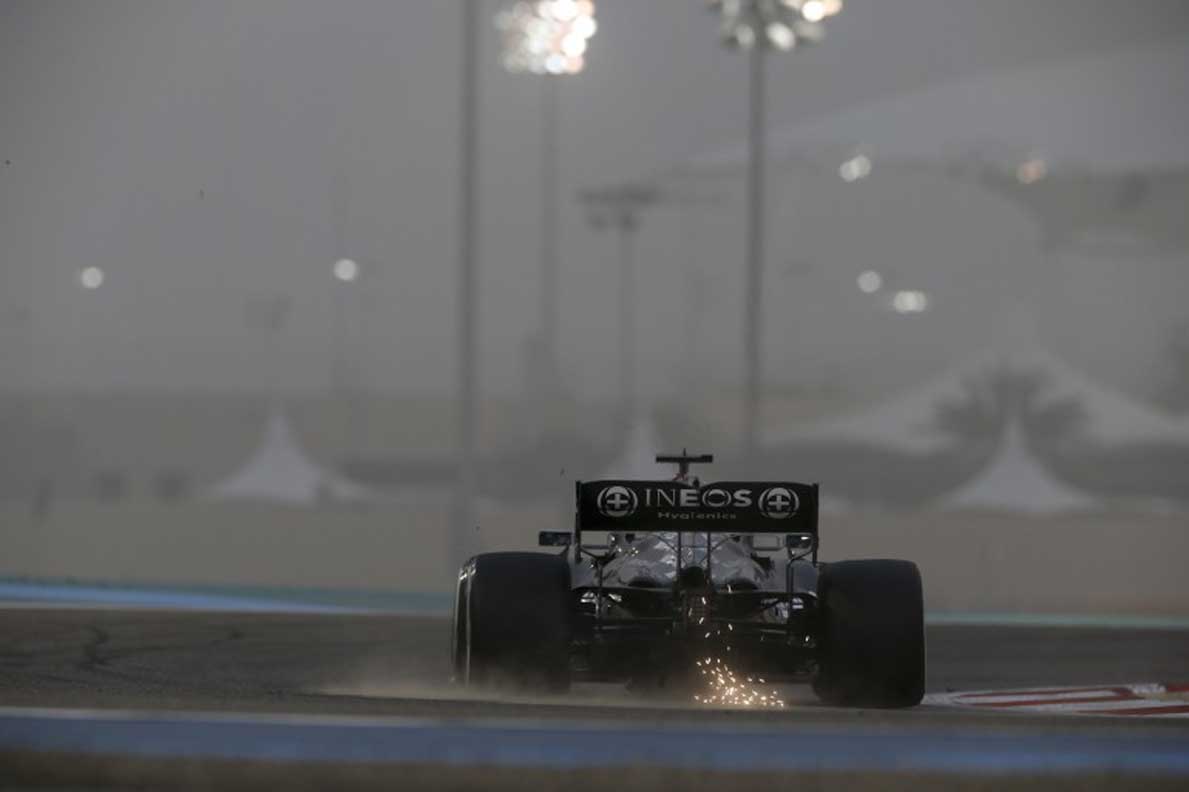 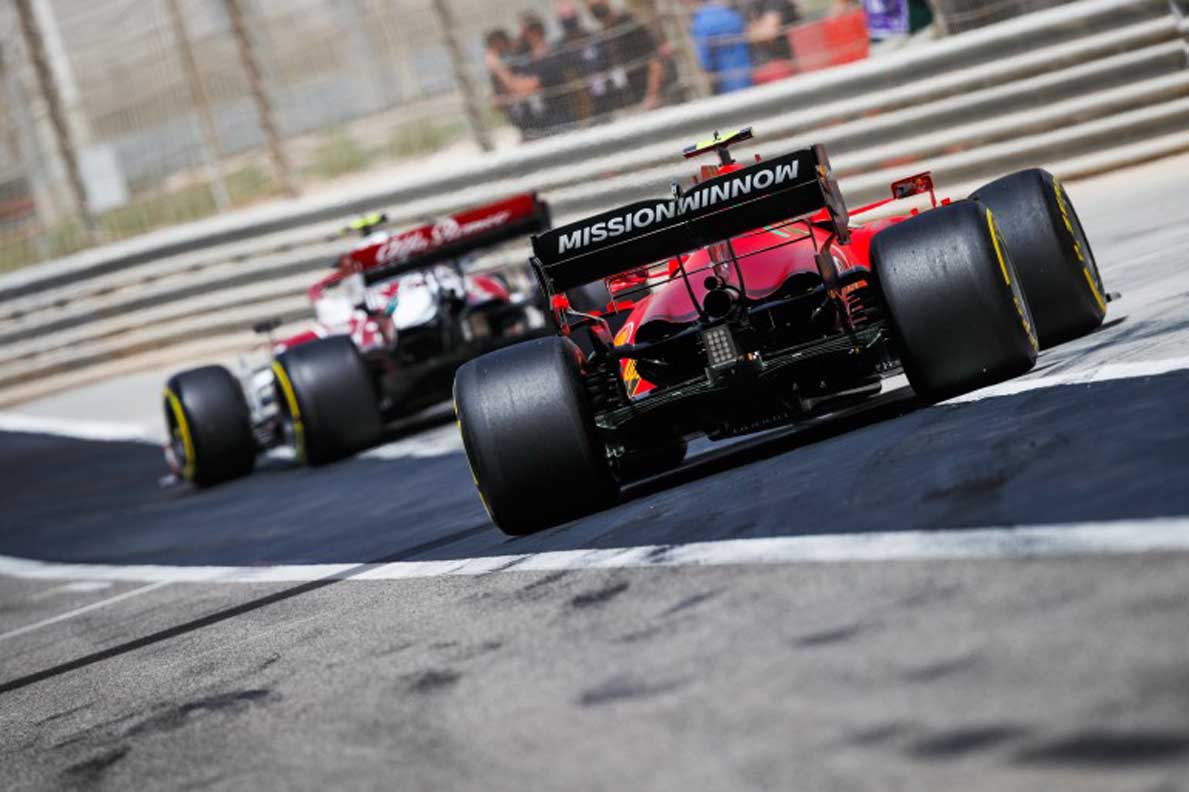