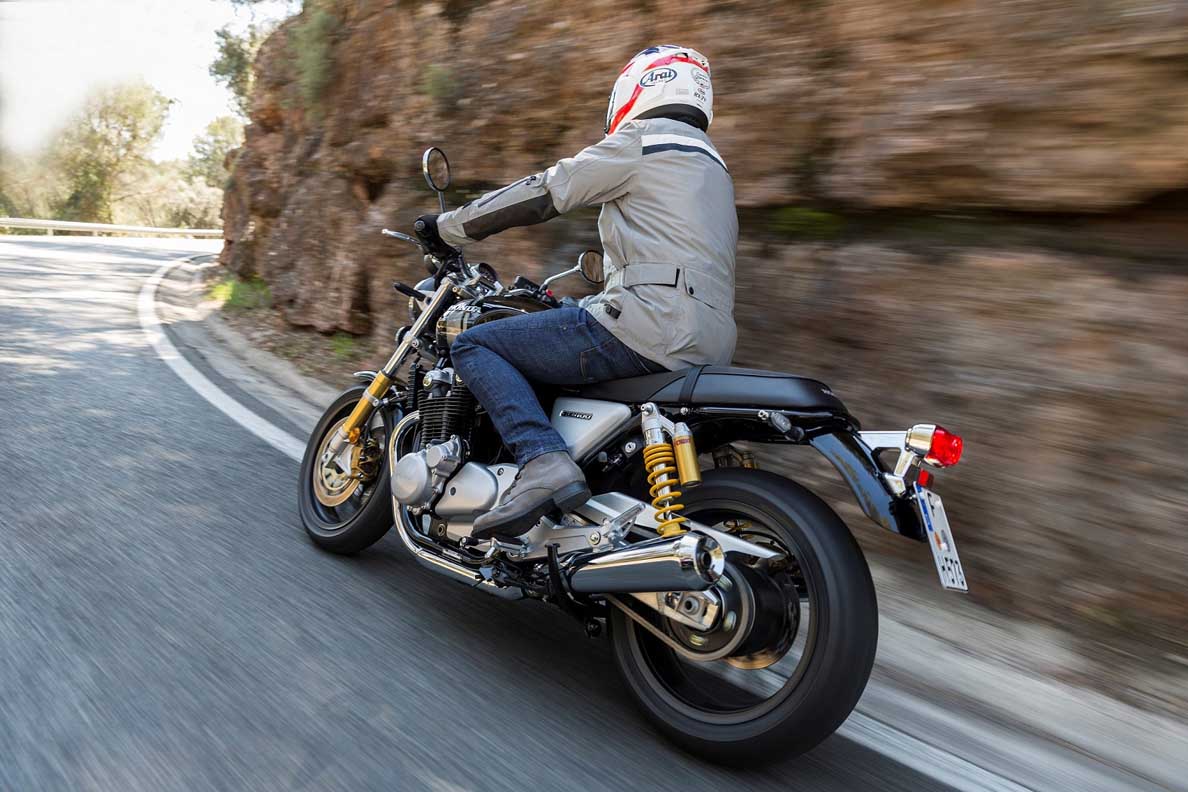 Al-Futtaim’s Trading Enterprises – Honda are delighted to announce their involvement and sponsorship of the 2021 Dubai Motorcycle Film Festival (DMFF)– a first of its kind event in the UAE. The inaugural festival will be held at Warehouse Four in Al Quoz from 25th till 27th of February 2021, in celebration of the unique culture and camaraderie of the motorcycling community in the UAE and around the world.

Trading Enterprises Honda aims to leverage the festival to engage with like-minded motorbike enthusiasts, clubs and communities in the UAE, whilst showcasing the diverse range of Honda Motorcycles, from the iconic Goldwing to the Dakar winning CRF 450. As a Title Sponsor of the event, Trading Enterprise Honda will also be hosting post-film Q&As, audience awards, as well as other activities, in line with local safety guidelines, across Dubai in the runup to the festival.

Rhett Maxwell – General Manager of Honda UAE at Al-Futtaim’s Trading Enterprises, said, “The motorcycle culture is a mainstream society sub-culture that extends beyond merely a mode of transportation. Powering the first-ever Dubai Motorcycle Film Festival gives us the opportunity to engage and celebrate the motorcycle community in the UAE that has grown tremendously over recent years, and of which Honda has always been at the forefront. Motorcycling the world over is all about community spirit and what better way to capture that than through film.  Just like the uniqueness of the Honda motorcycle range, with every taste catered for, the festival will also bring a range of motorcycle themed films to every audience.”

A significant number of films ranging from bike builds, to short character driven films to full length documentaries, have been curated specially for the festival, including ‘Fast Eddie’ – a film that profiles the enthusiasm of 94-year World War II veteran Eddie Fisher who still rides every day; ‘Rebel Riders’ that features Vespa fanatics in Indonesia; and ‘Blenio, Utah’ that focuses on the land speed record attempt of a young man from Switzerland. The festival will also host motorcycle themed films produced by members from the biking and filmmaking community, for a chance to participate and win in one of the six available award categories.

As part of its support to DMFF, Trading Enterprises Honda will present awards to participating films in the following categories: Best Dubai Film, Best Overall Film, Best Documentary, Best Short Film (under 15 mins), Best Short Film (over 15 mins) and Viewers’ Choice Award. All the awards will be chosen by DMFF Judging Panel which is made up of local and international motorcycle, media, and film industry professionals. The Viewers’ Choice Award will be based on audience votes.

Ian Carless, Festival Director, DMFF and Partner at Warehouse Four: “We are so excited to launch the UAE’s first ever Dubai Motorcycle Film Festival and get the chance to recognise the amazing culture that powers the UAE biking community. The idea of the festival won’t have been brought to life without the support of likeminded people who share with us the same true passion to motorcycling, and we are proud to collaborate with Trading Enterprises Honda on this festival. The past few years have seen the popularity of motorcycling skyrocket, resulting in a huge variety of motorcycle inspired video content created. We’re delighted to be able to showcase some of the best content from around the world at DMFF.”

Al-Futtaim’s Trading Enterprise Honda is as passionate about motorcycles as the riders it supports across the UAE. Following its philosophy of uncompromising customer service through all that it does, Trading Enterprises Honda will leverage the DMFF to engage with UAE community of motorbike riders and showcase a diverse range of Honda motorcycles. From the powerful and athletic super sports bike range, the Fireblade and CBR600RR will be present at the festival, alongside Goldwing, Shadow, and Fury from the touring and cruiser bikes, and the Africa Twin that is designed for thrilling adventures. 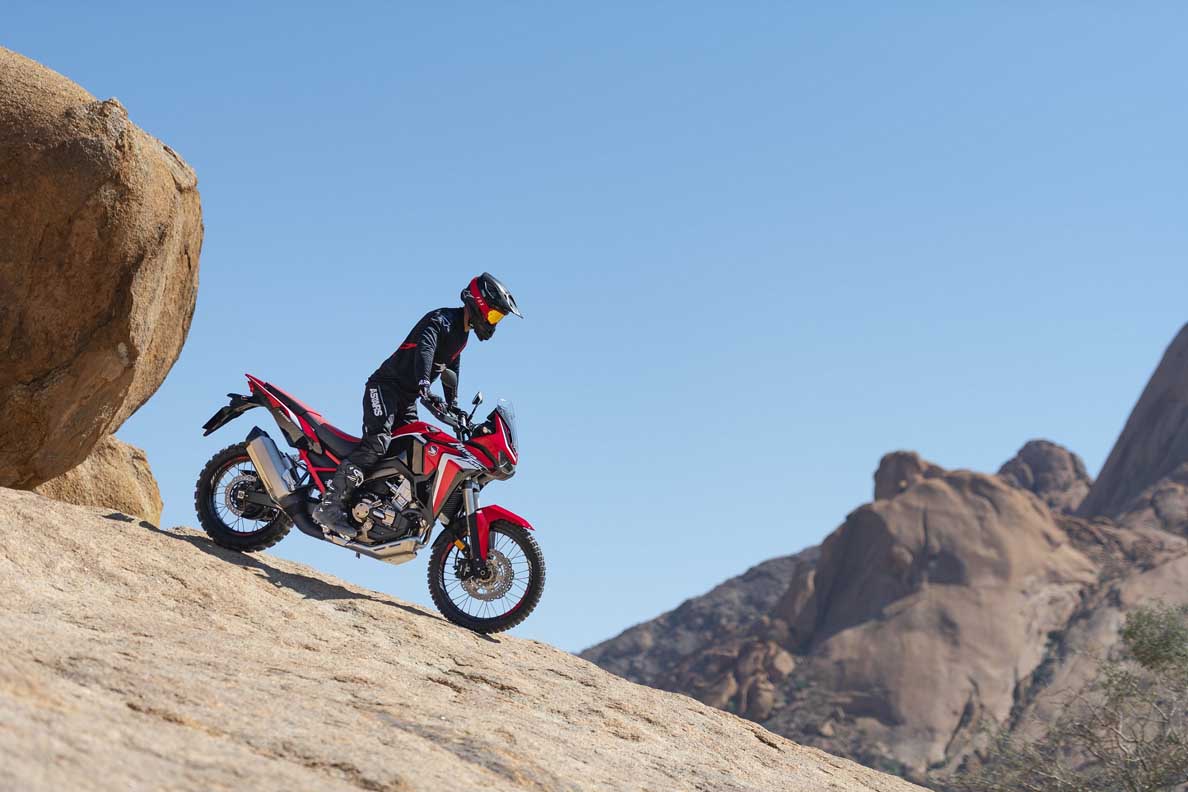 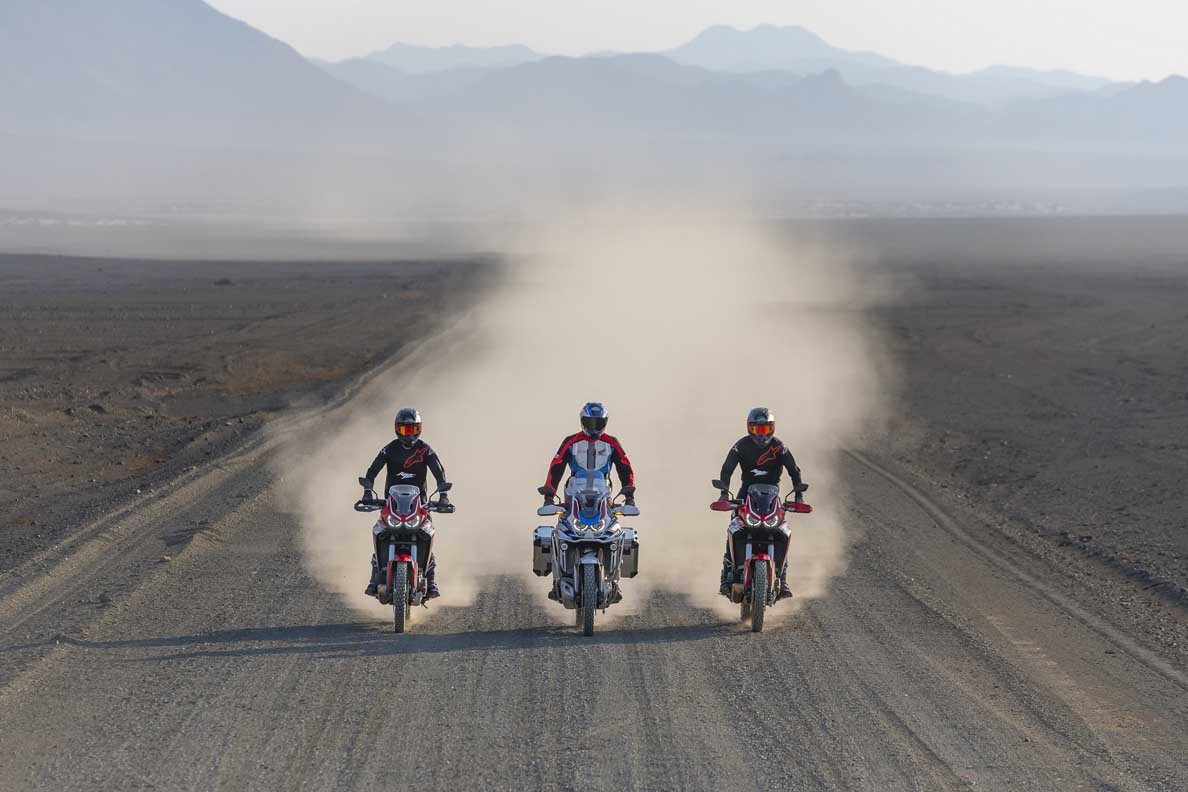 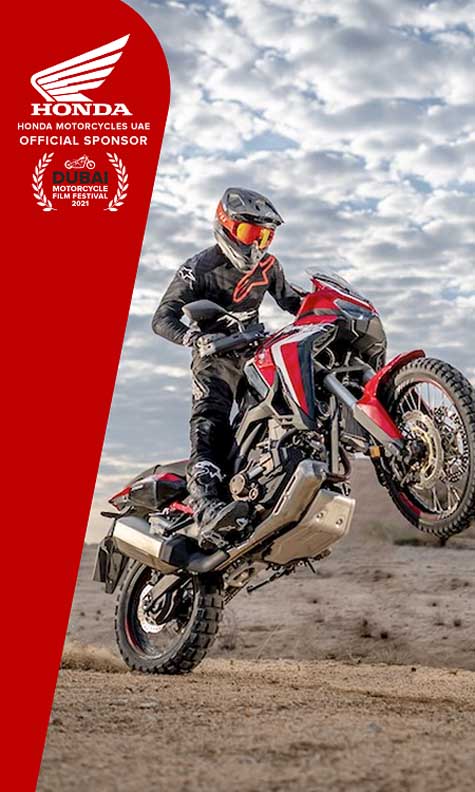 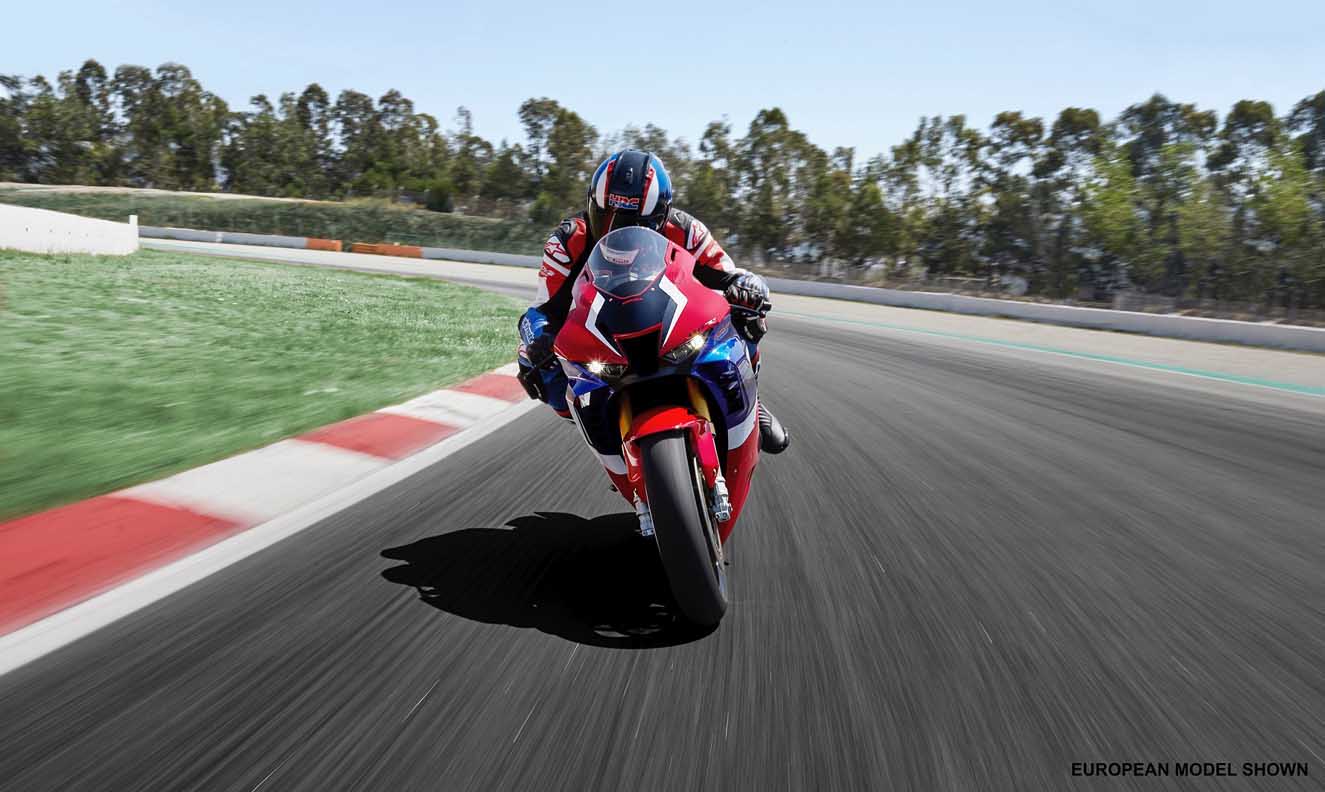