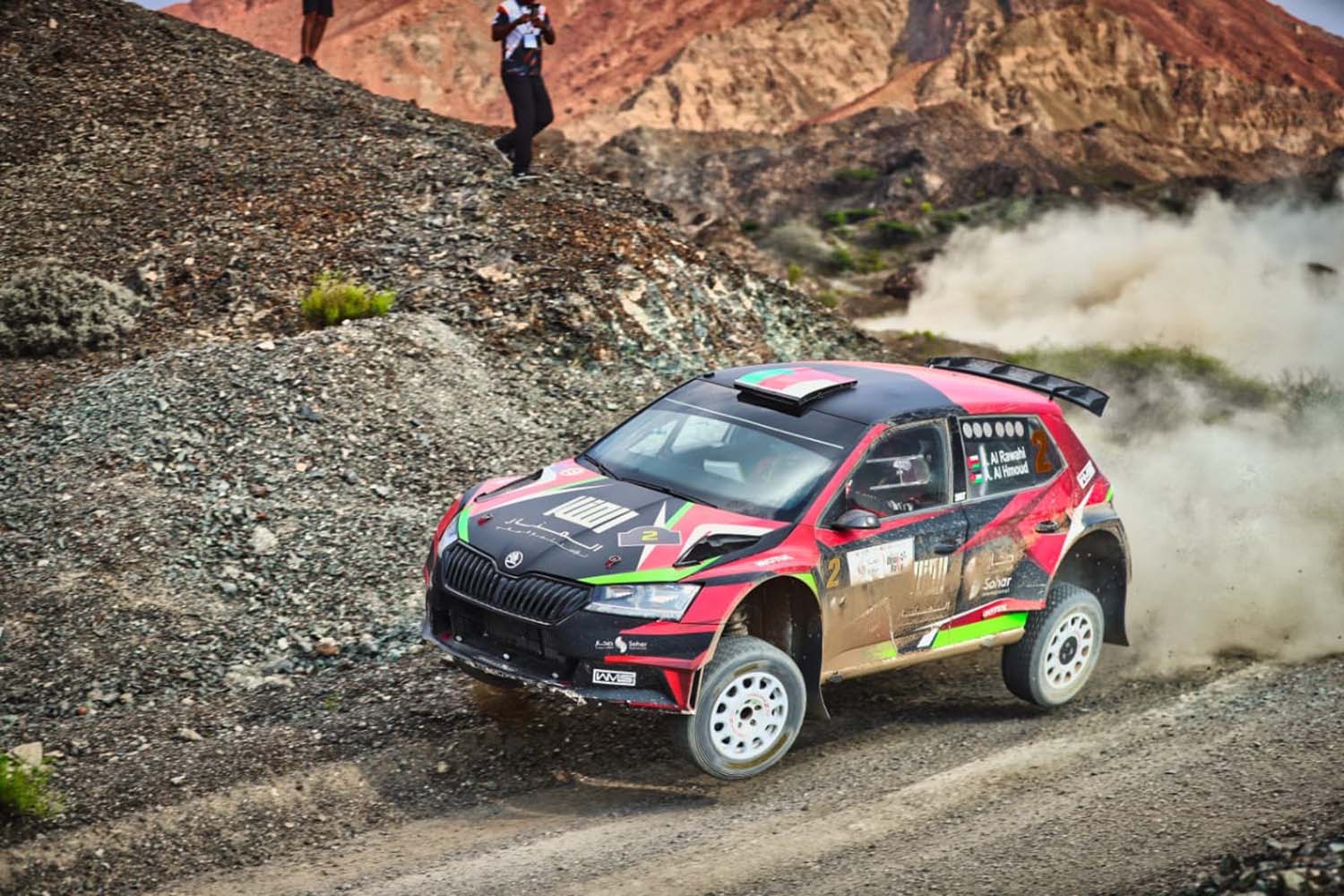 In so doing, the talented youngster joined veteran Nizar Al-Shanfari (Qatar Rally – 1999) as one of only two Omanis in history to have won a round of the FIA Middle East Rally Championship (MERC) since its inception in 1984.

Al-Rawahi won all of the event’s 12 demanding gravel special stages and gained valuable time behind the wheel of his new car before embarking upon a full MERC campaign in 2022.

The feat means that the Omani becomes the 41st winner of a MERC event on the 221st ever round of the regional series. Al-Hmoud duly became the second Jordanian co-driver in the history of the championship to win a round of the series: fellow countryman Khaled Zakaria claimed six victories during a short spell sitting alongside Mohammed Ben Sulayem and a solitary win in Jordan with Amjad Farrah.

“This is a fantastic result for me and the whole team on my first event in the car,” said a delighted Al-Rawahi. “It was a perfect opportunity to gain more experience before next season and to secure a first MERC win. I thank my sponsors, everyone at the Oman Automobile Association for their efforts and the team at SRT for their support.”

Qatar’s Nasser Khalifa Al-Atya and Italian co-pilot Giovanni Bernacchini overcame a time-consuming first day puncture to snatch second place in a Ford Fiesta R5. The former MERC runner-up set a string of second fastest times on the final day to overhaul Zakariyah and Mohammed Al-Amri. Al-Amri’s consolation was guiding his Subaru Impreza to success in the MERC2 section and finishing on the last step of the podium in third overall, despite delays with mechanical issues in SS12.

Haitham Al-Soomar was not able to start the third round of the Oman Rally Championship after the issues that had plagued his Mitsubishi Lancer on Friday.

Hamed Al-Qasmi had been fastest over the six stages on day one, but an eighth stage accident side-lined his Mitsubishi and that opened the door for Waheeb Al-Khuraisi and Musaab Al-Soomar to fight for National Rally honours, with the former securing a comfortable win in his Toyota Yaris.

The official calendar for the 2022 FIA Middle East Rally Championship will be released after the FIA World Council meeting later this month. 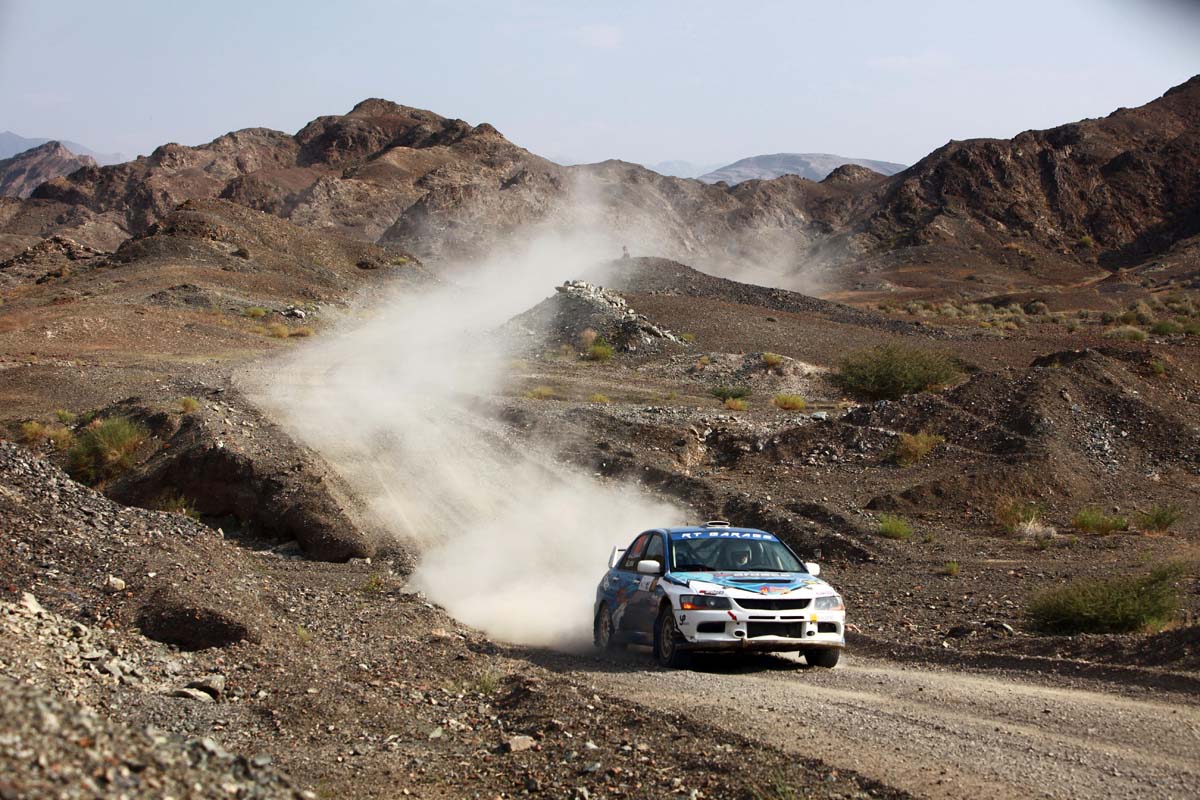 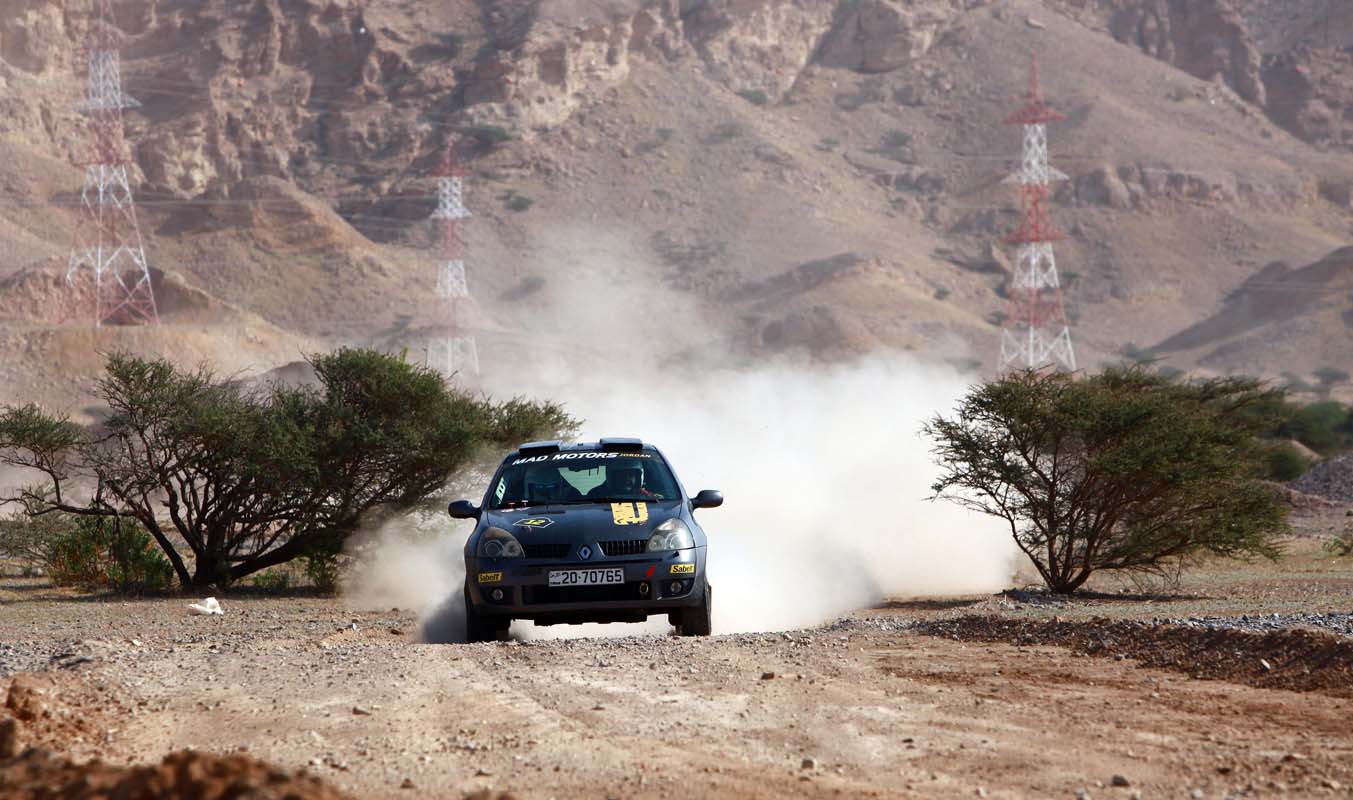