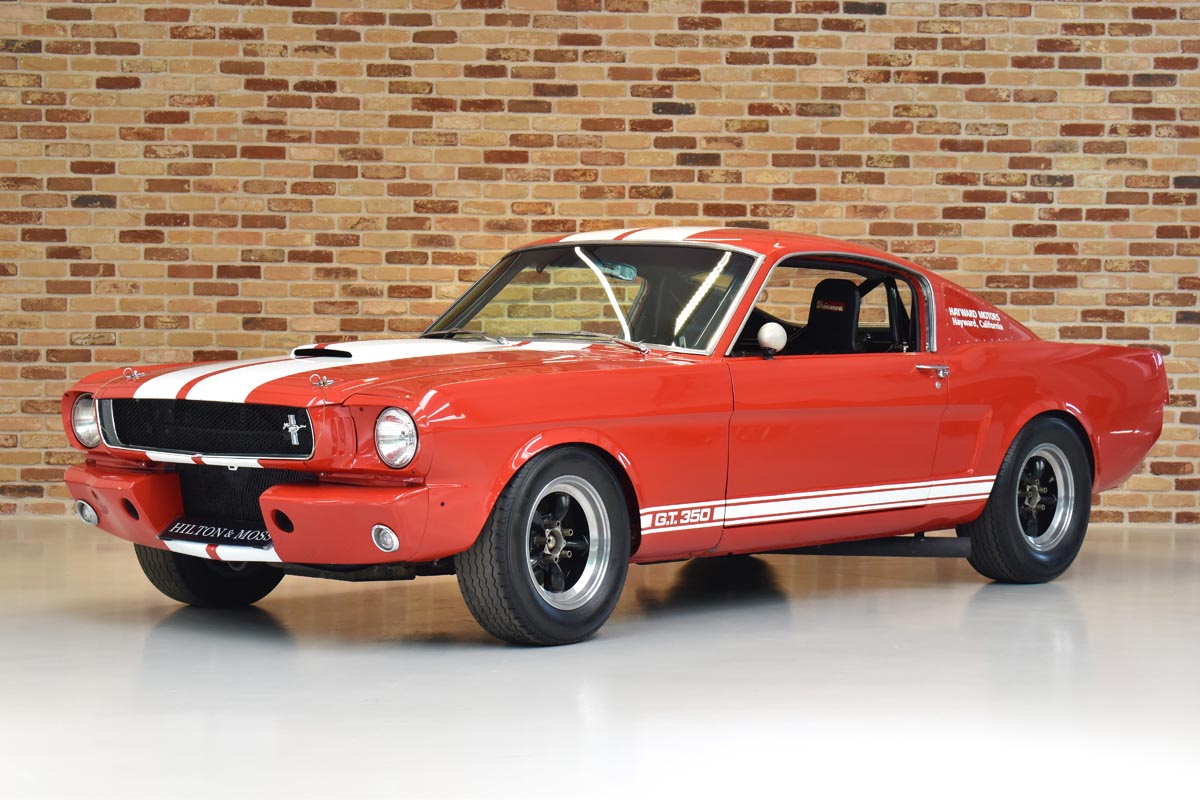 Hilton & Moss, the world-class specialists in the sales and servicing of classic and prestige vehicles, bring an octane-fuelled injection of race-primed muscle to their sales showroom with a stunning 1966 example of the Shelby GT350.

Fully converted from road-ruling muscle car to pure-blooded racer, this Shelby GT350 was created in the same year as Ford’s legendary win at the 24 Hours of Le Mans against the might of Ferrari – bringing the spirit, speed and sound of Carroll Shelby’s history-making racers from the track to the open road.

The impressive exterior only offers a small hint of its racing pedigree, however – upholding a particularly rare status as one of only 12 examples produced in 1966 that competed during the period, and making it a truly worthy standard-bearer for carrying Carroll Shelby’s name.

Destined from the start-line for racing, the Shelby GT350 was delivered from the Shelby team’s seasoned hands to Hayward Motors California, where it was prepared from the wheels-up to comprehensive racing specification.

Upholding its racing-inspired heritage, the Shelby GT350 continued to compete at top-flight circuits from Road Atlanta and Sebring, to Palm Beach and Watkins Glen. Following a meticulous restoration, it maintained its racing credentials in the hands of Mr James K Dobbs, a well-known collector, who competed in the storied example at Road Atlanta in 1985 and 1986.

The fourth owner ran the vehicle at the SAAC-19 1994, before transforming its eye-catching red paintwork to the iconic Wimbledon White synonymous with the ’65 generation of Shelby GT350s.

Receiving a full restoration in 1996 at the hands of Liebenberg and Kenworthy, the Shelby GT350 regained its head-turning red and white lustre, opening the next chapter of its journey in the UK in the careful storage of its new owner, who cherished the vehicle until its sale by RM Sotheby’s in 2017.

Undergoing a comprehensive mechanical rework in March 2022 worth over £8,300, the Mustang is fully primed and ready to roar onto the open road – proudly carrying its sporting heritage and the mantle of Carroll Shelby’s track-to-road philosophy.

The Hilton Group Founder, Peter Hilton, said: “Carroll Shelby’s achievements on the racetrack and the open road are part of a story every true petrolhead can fall in love with; it’s a tale of hard graft, passion for speed and performance, and giving normal drivers the opportunity to experience the world of motorsport. Offering someone the chance to experience that story with our Shelby GT350 is a truly exciting prospect, and we look forward to facilitating the next chapter of this amazing vehicle’s journey.” 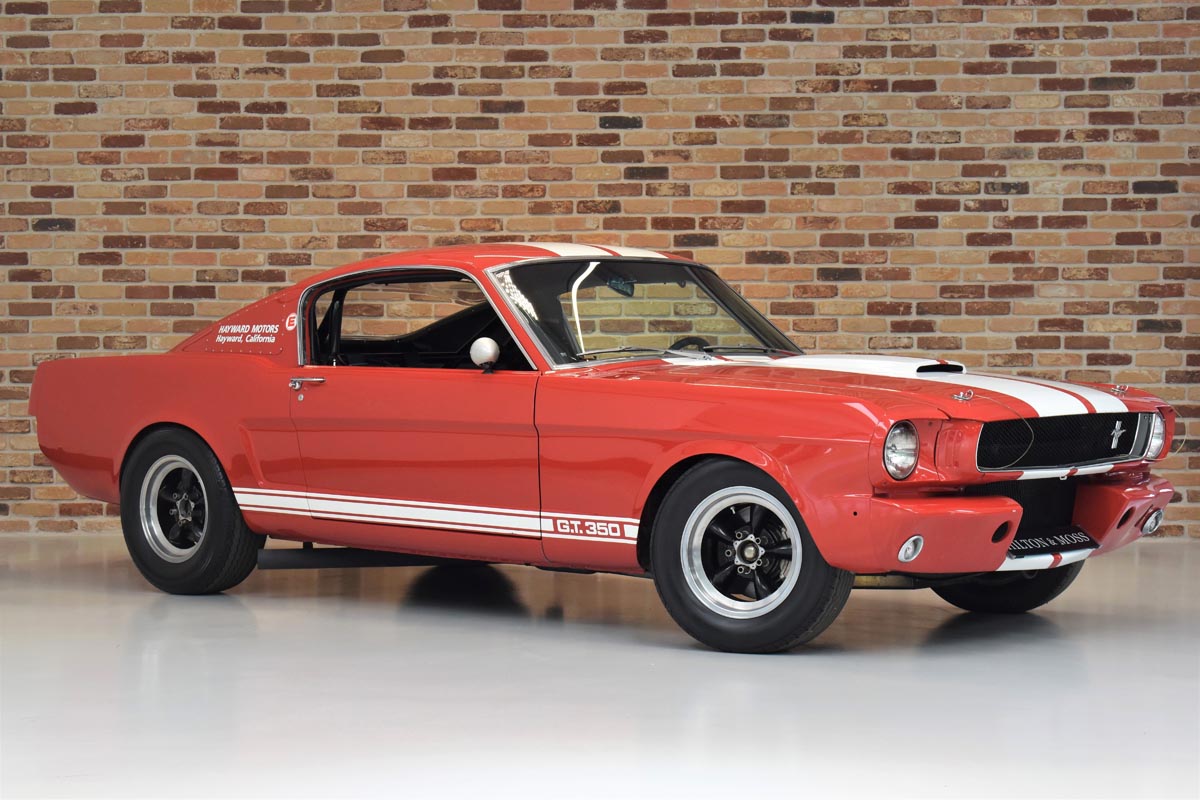 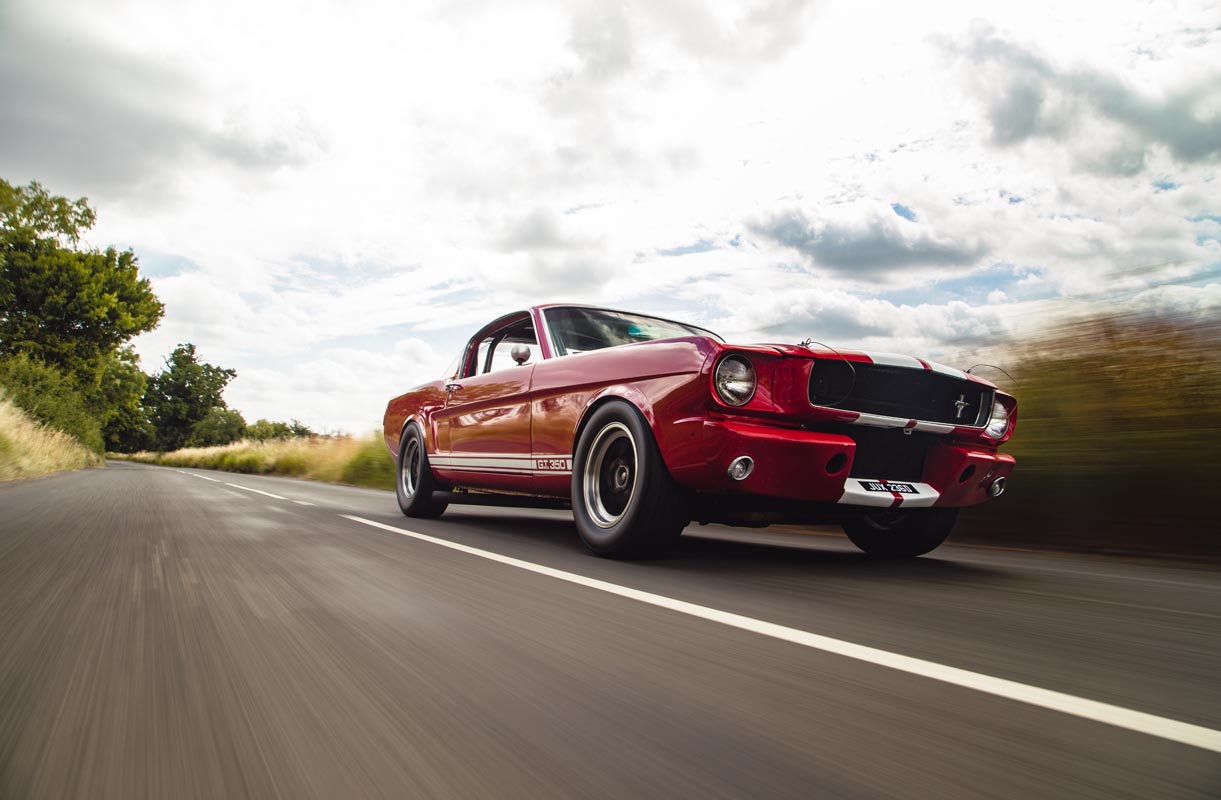 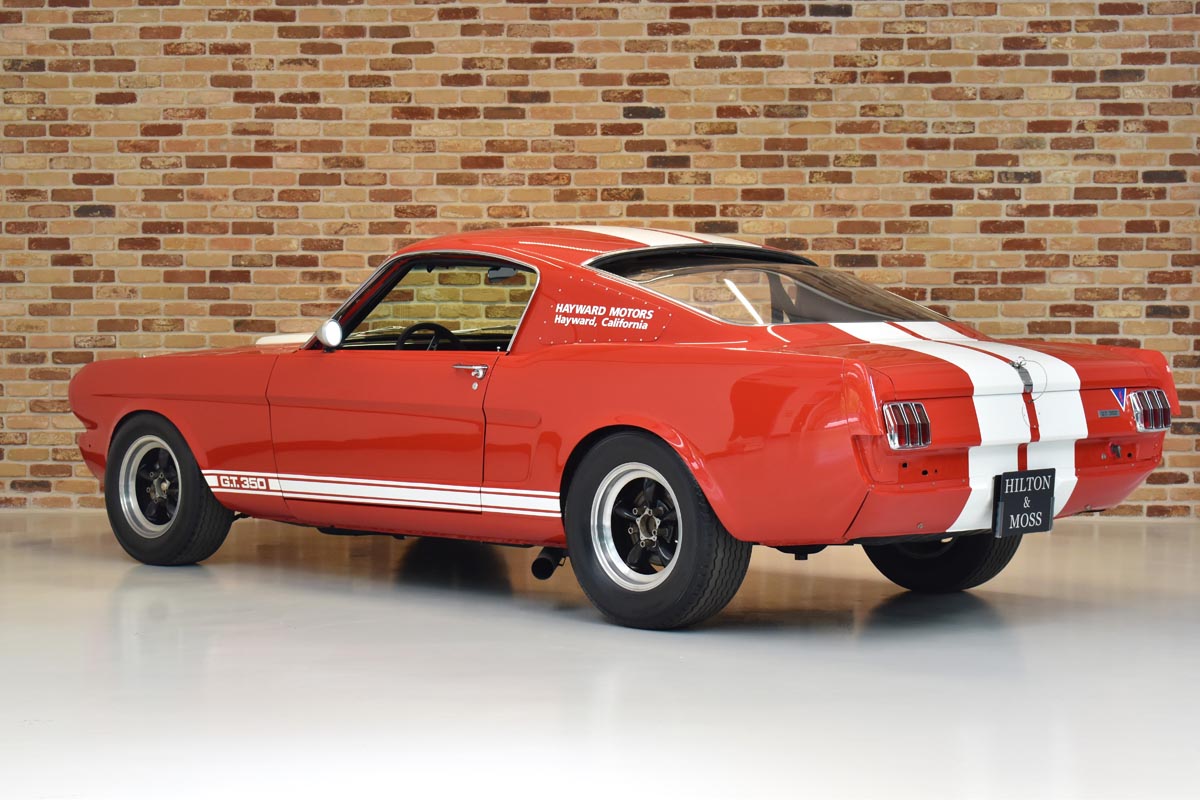 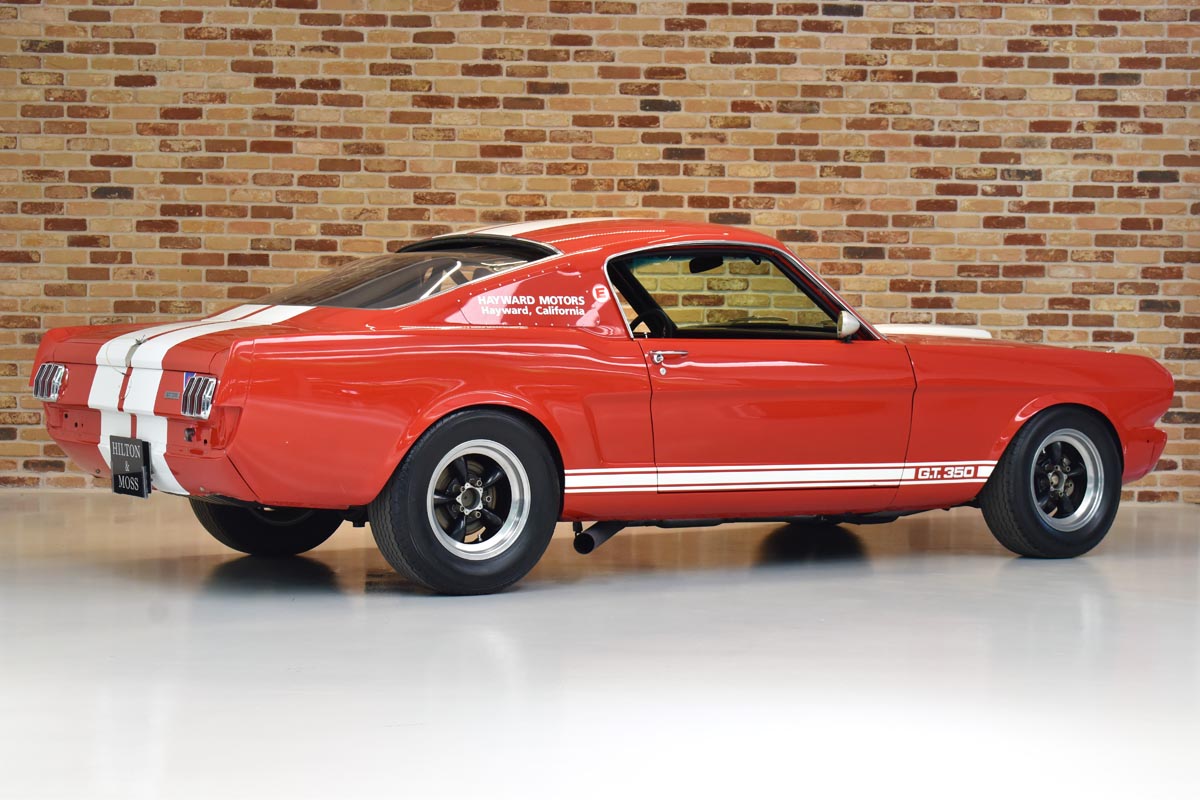 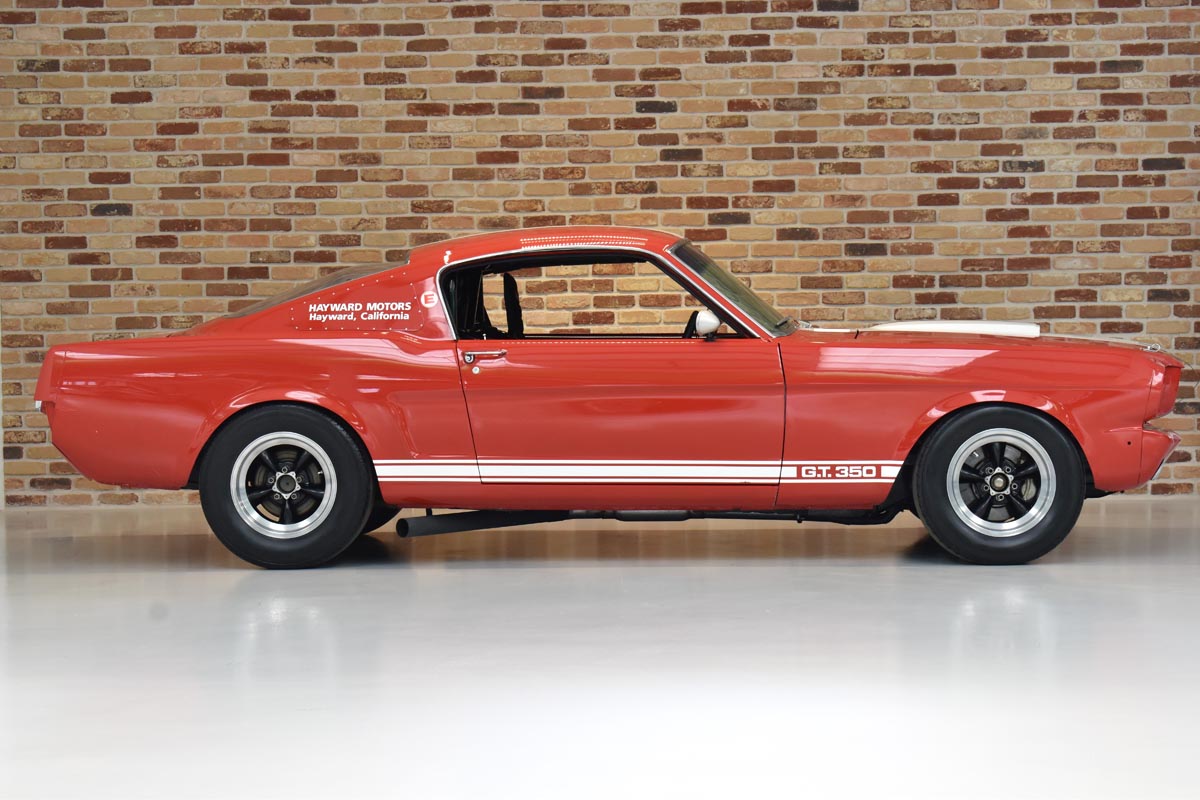 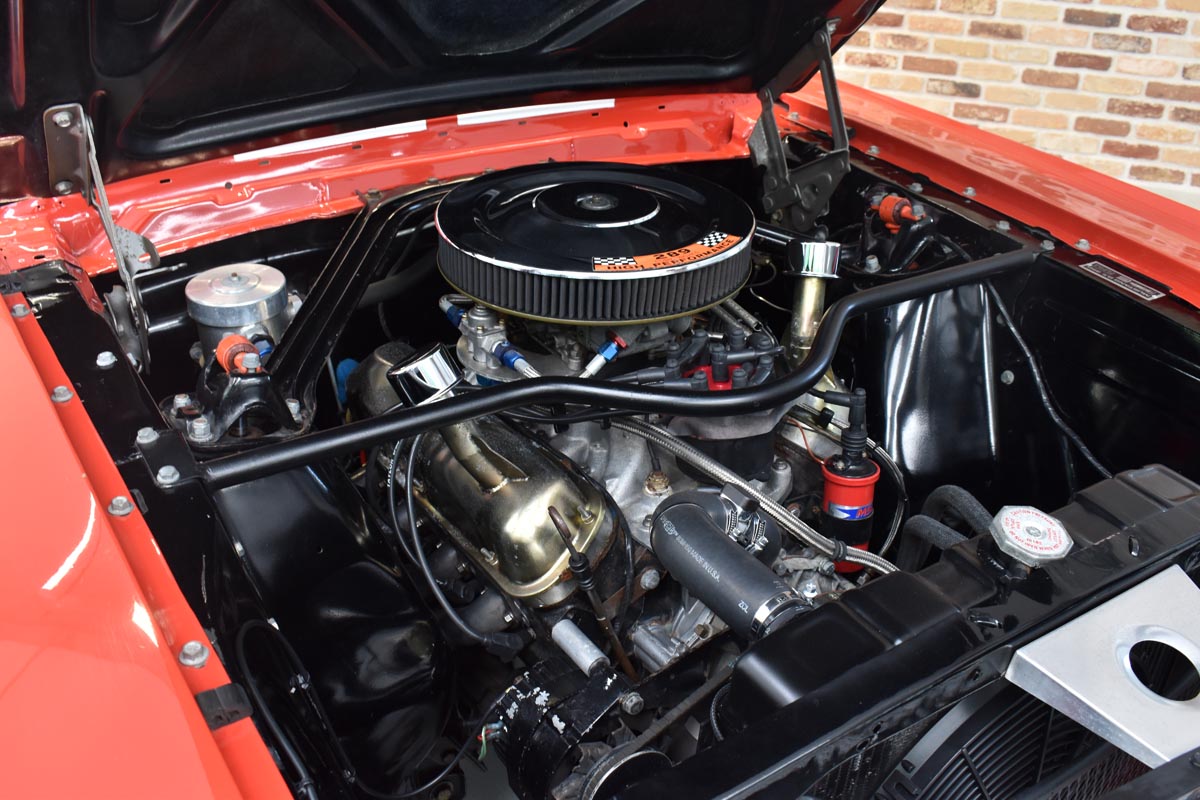 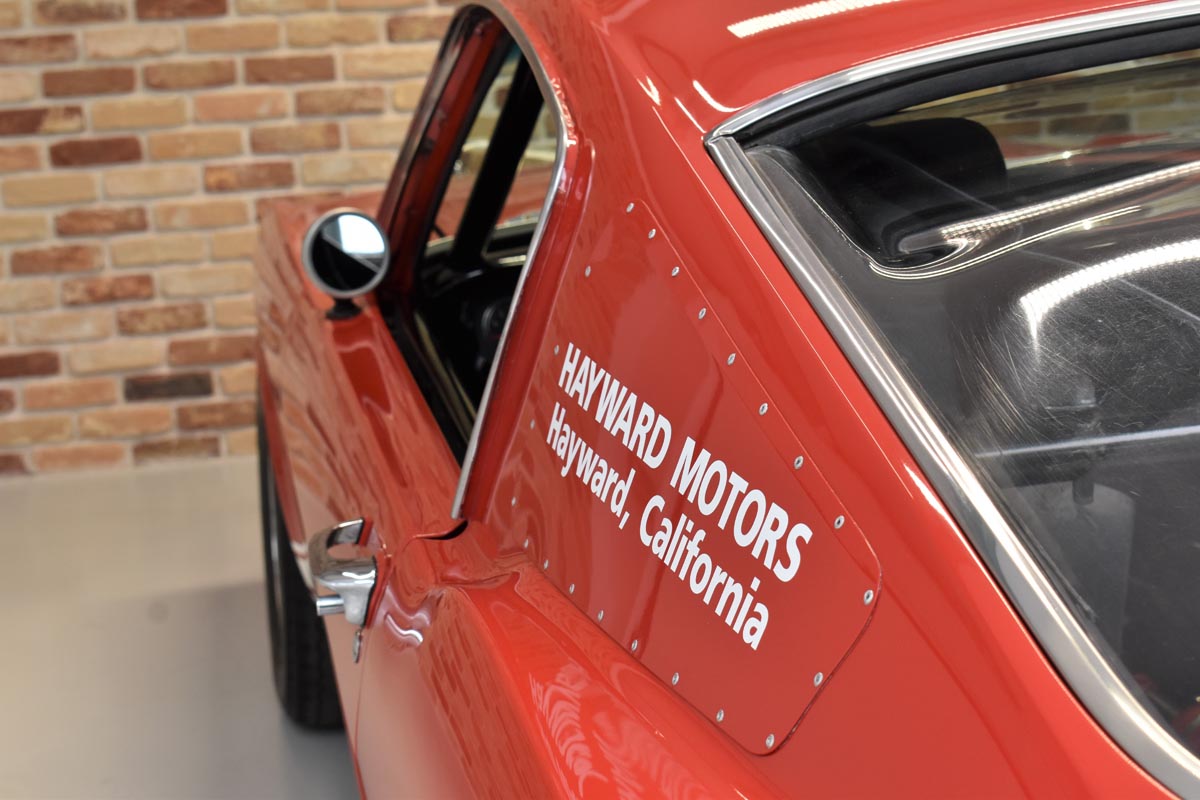 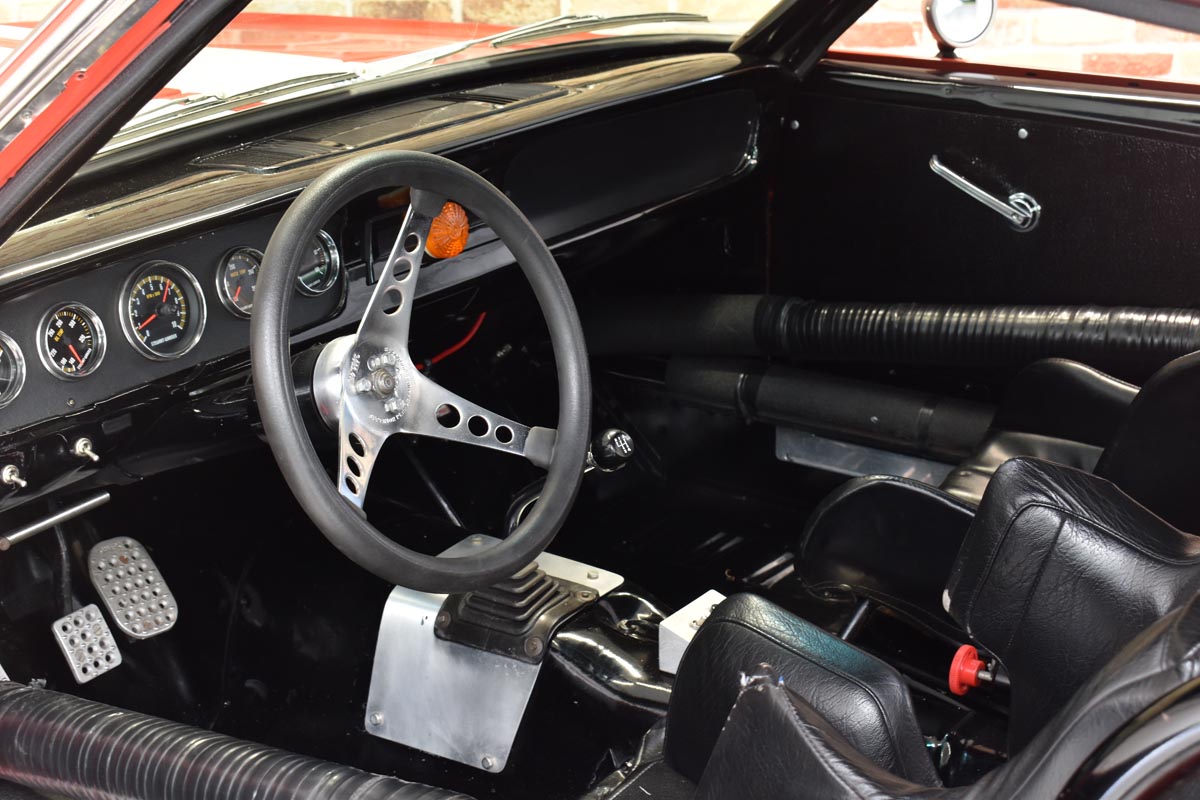 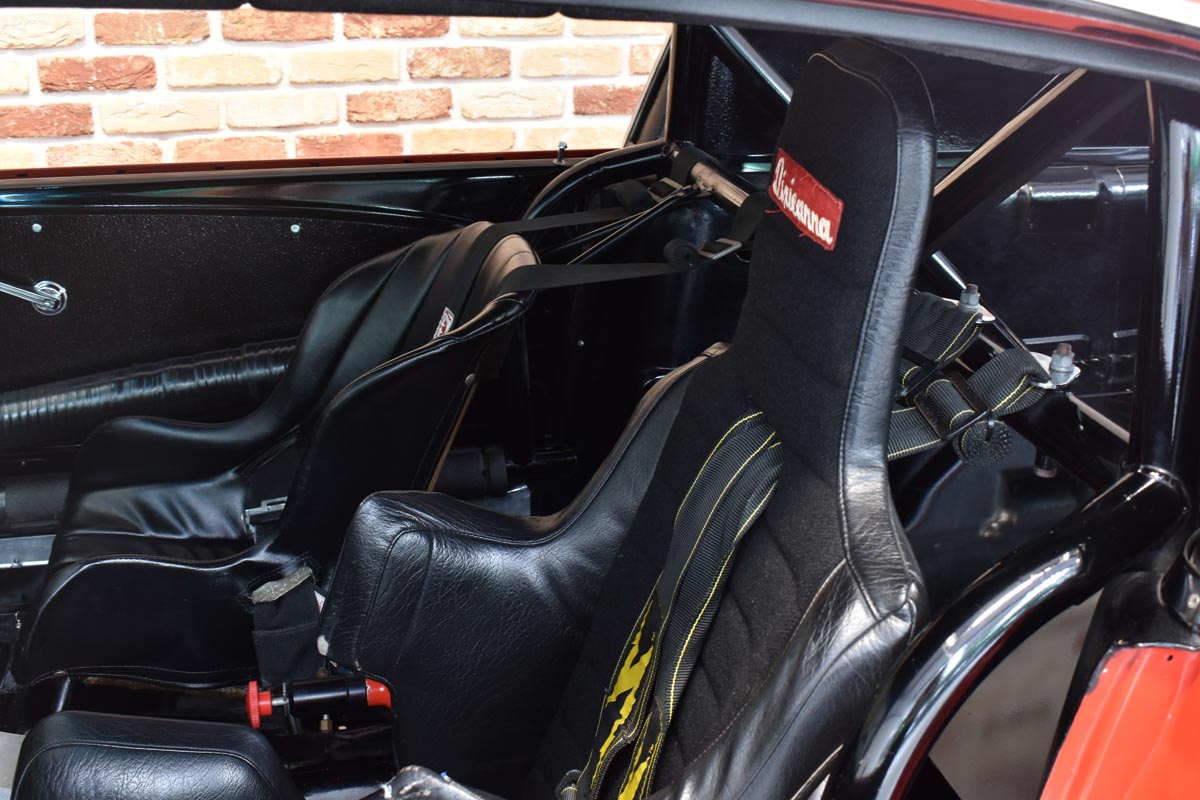 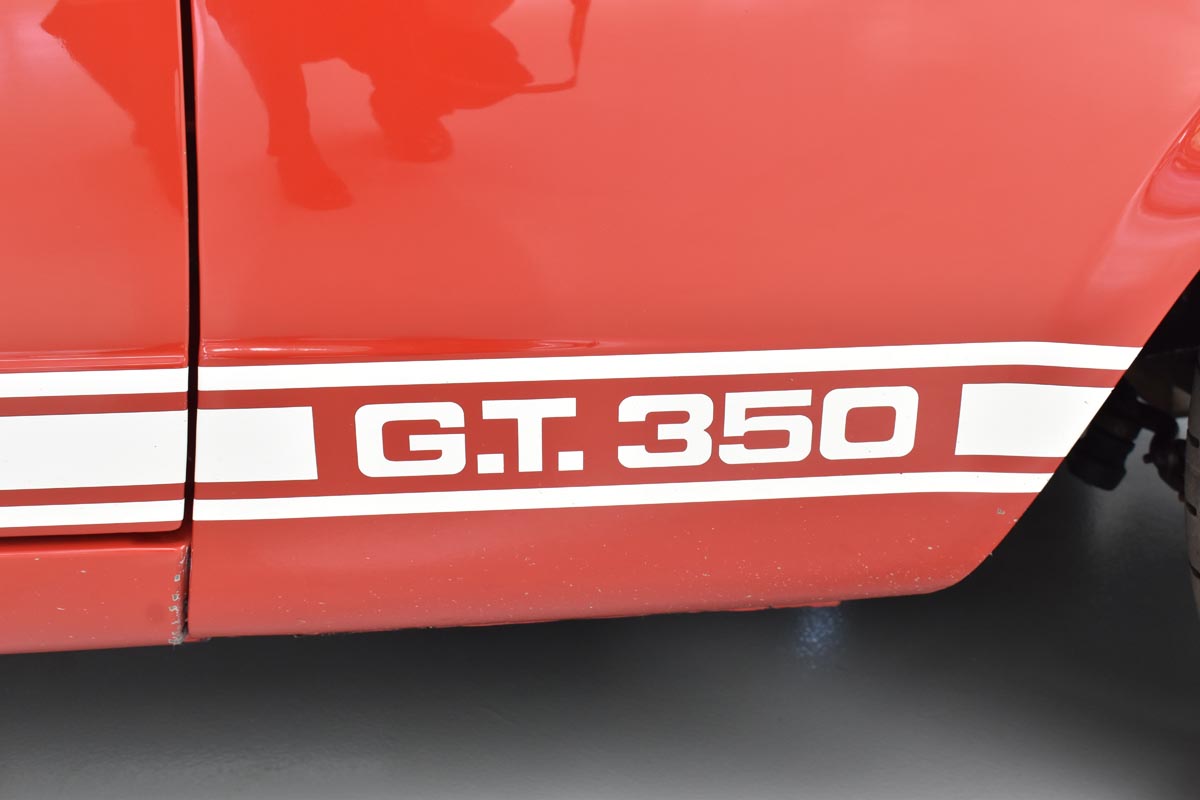 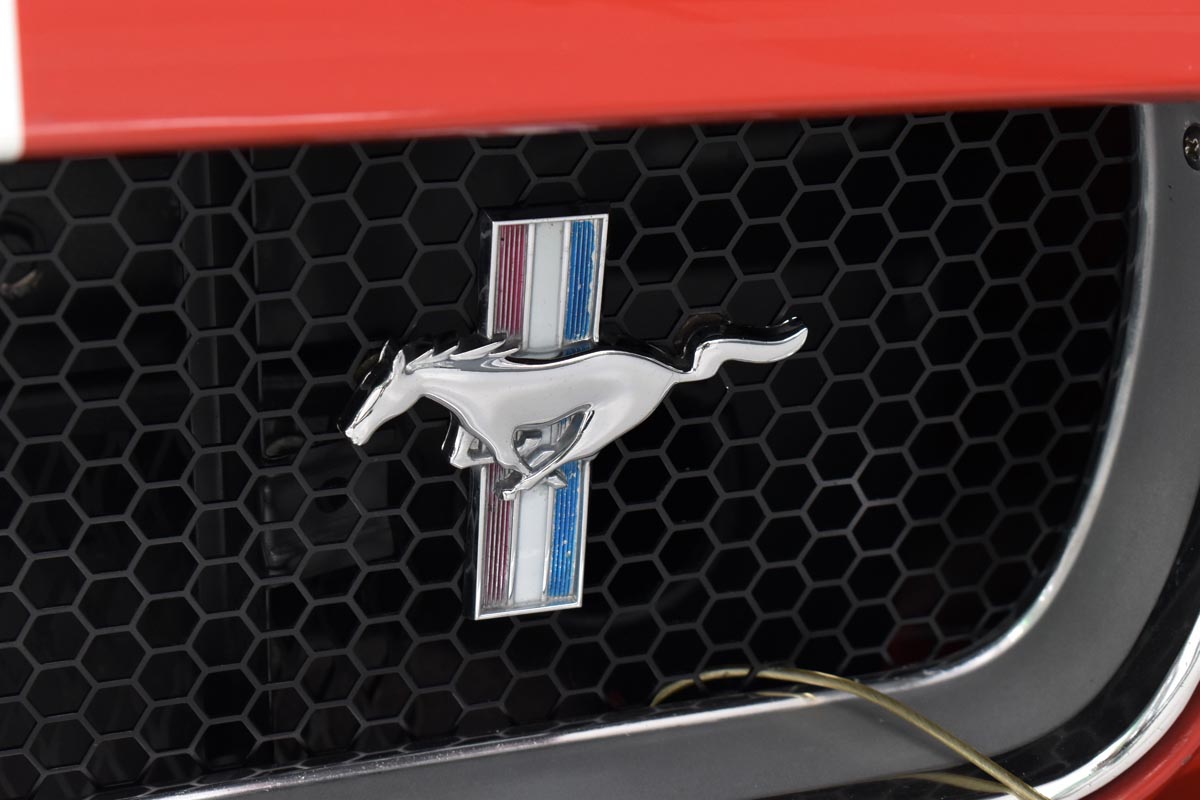 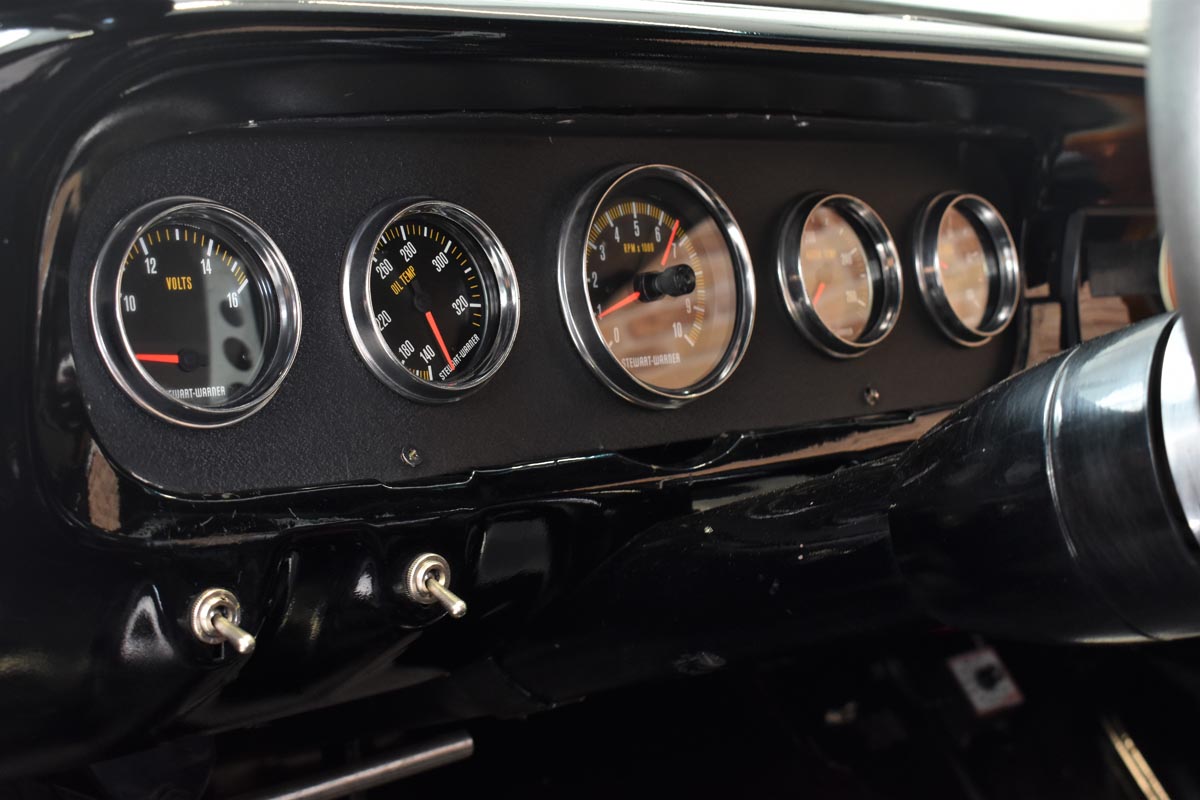 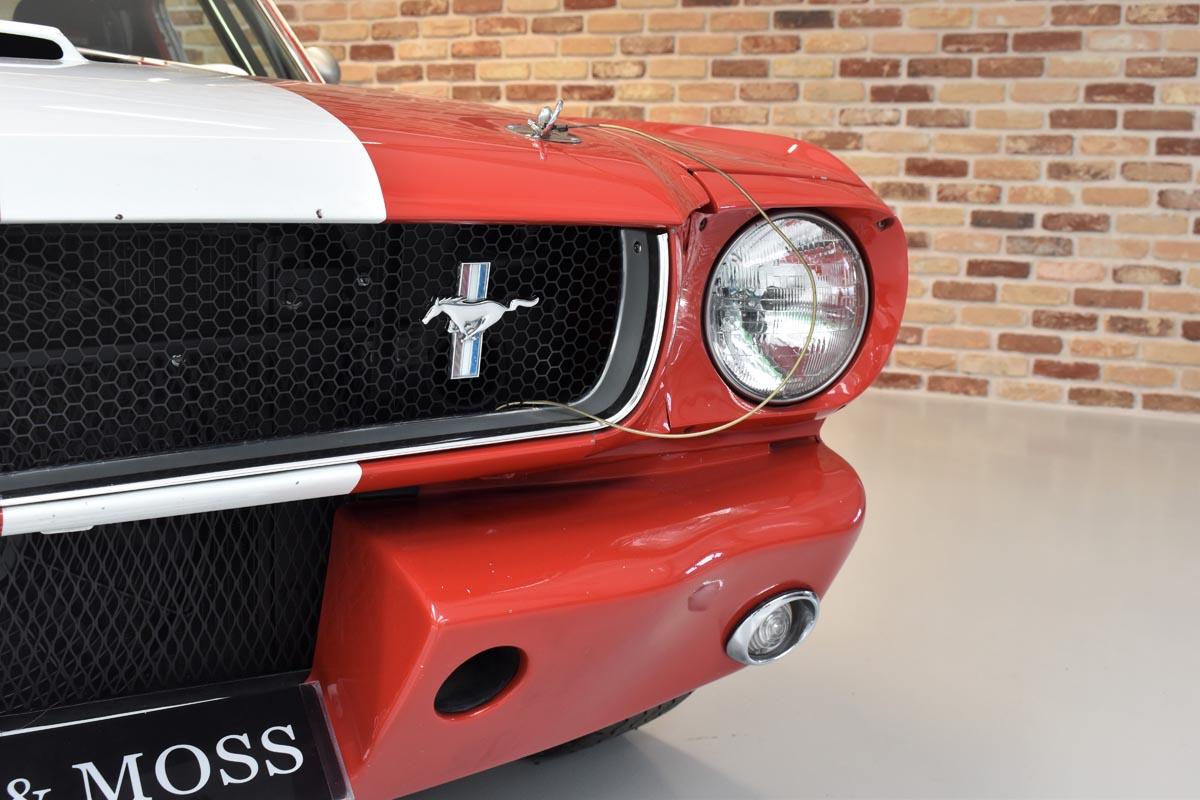 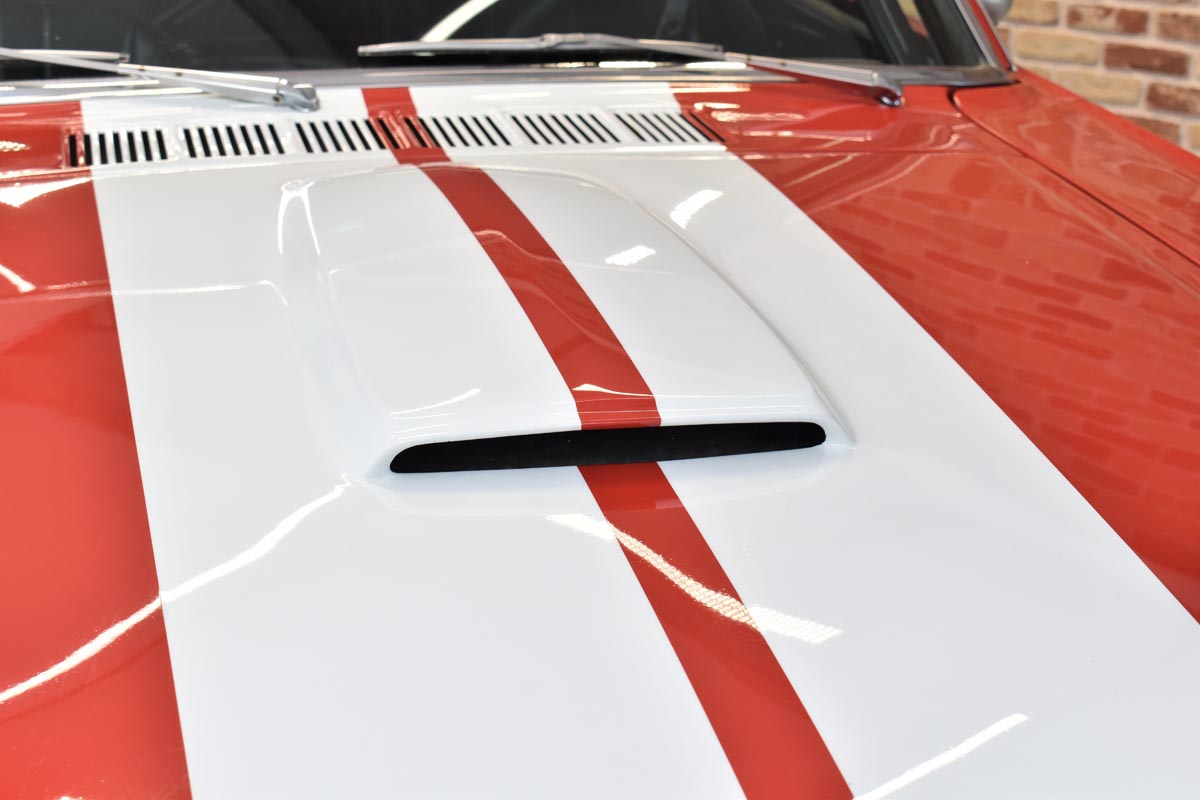 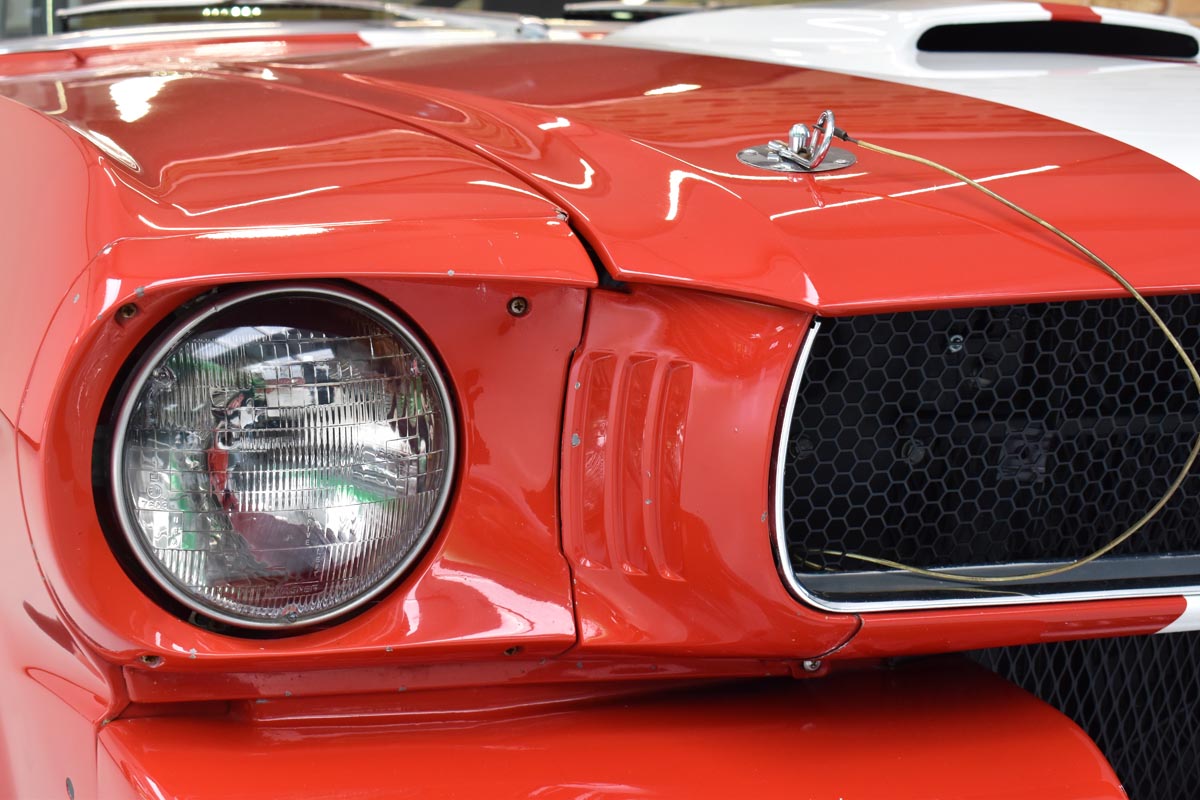 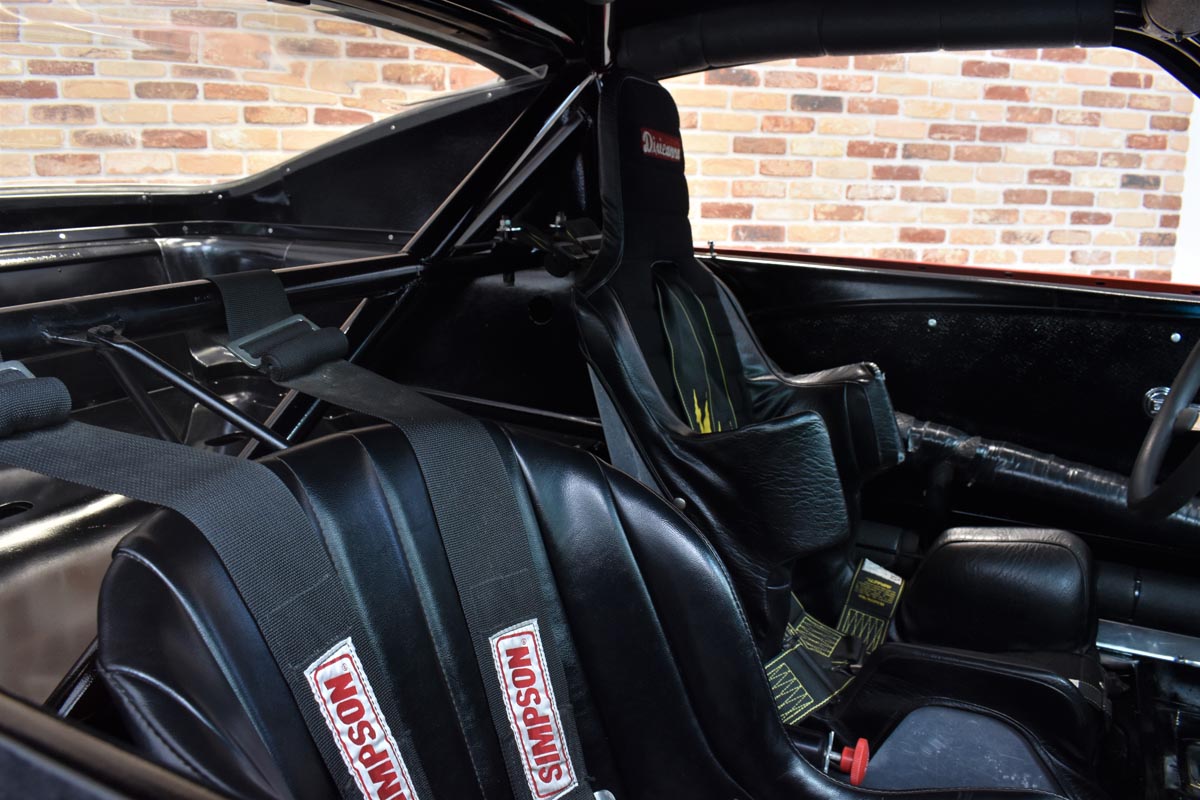 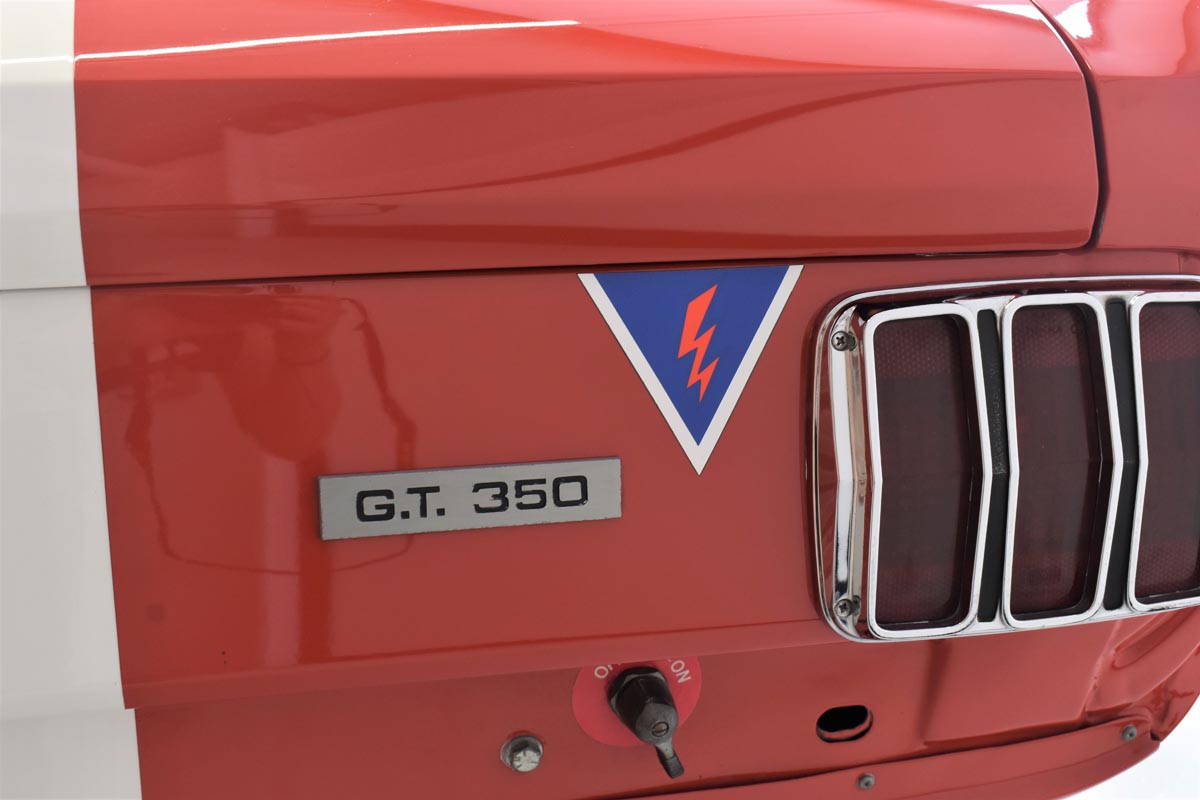