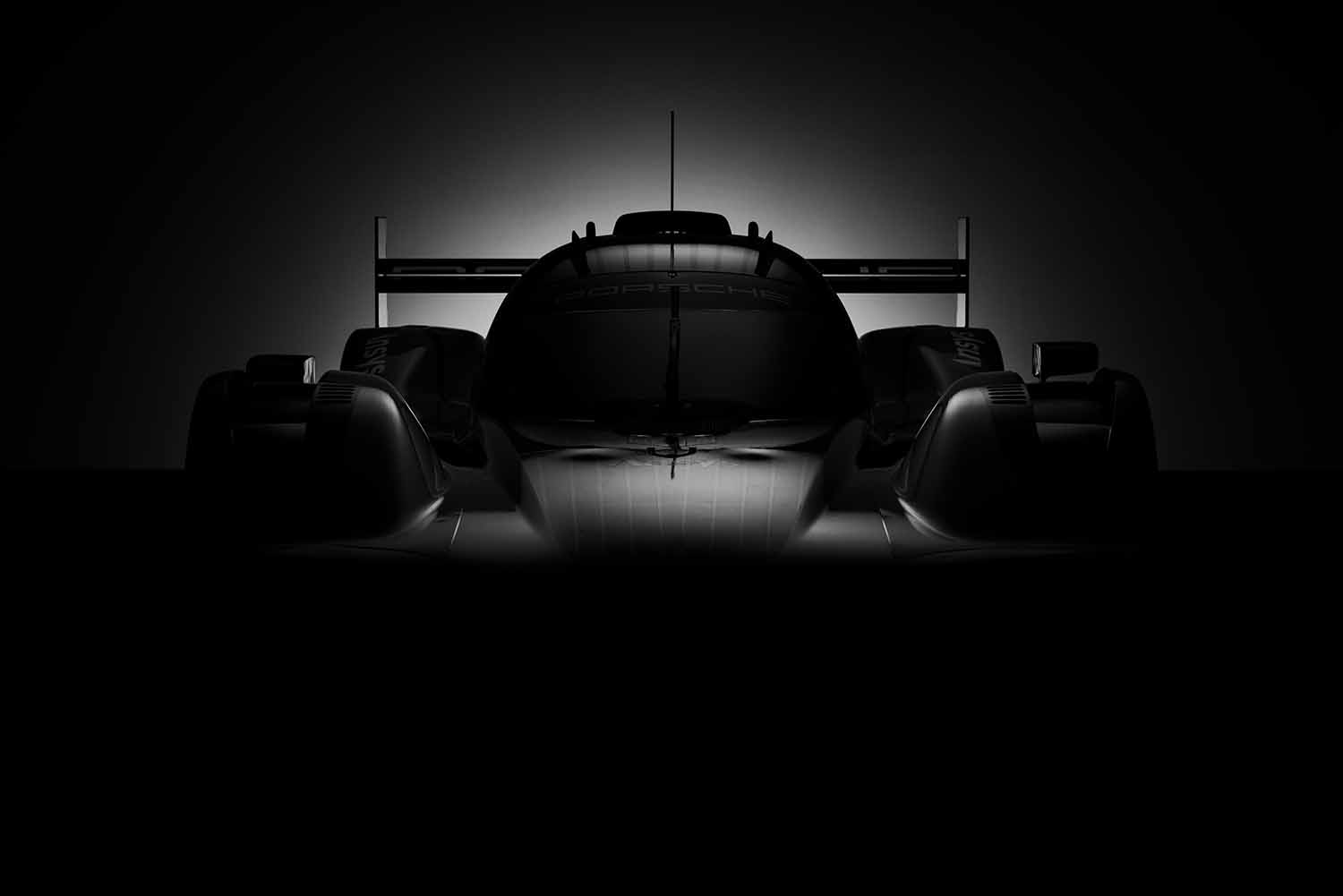 Hertz announced today it is sponsoring a new Porsche racecar to compete in the 2023 FIA World Endurance Championship (WEC) which includes the legendary 24 Hours of Le Mans race. Hertz will serve as title sponsor for a new Porsche 963 LMDh racecar from 2023 to 2025.

Vehicle design leader Singer Group and JOTA, the recently crowned Le Mans LMP2 winner, will join the new racing team. Singer Group will serve as a sponsor and JOTA will oversee all vehicle and race-day preparation and manage the team, crew and drivers.

Hertz has a long history of successful auto racing sponsorships in NASCAR, MotoGP, rallying and other sportscar racing. Participating in the WEC marks a new chapter in the company’s involvement with premium motorsports experiences.

“We’re excited to sponsor a new Hertz racing team and partner with JOTA and Singer to join one of the most thrilling and prestigious race series in the world,” said Hertz CEO Stephen Scherr. “Hertz intends to transform the future of mobility through technological innovation and a digital-first customer experience, and we look forward to bringing our brand to millions of car racing fans at next year’s World Endurance Championship.”

“Racing with Hertz and Singer is a momentous milestone for JOTA,” said David Clark, co-owner of JOTA. “We have enjoyed hard-won success at a global level in recent years, particularly at Le Mans. With this new team, we will be in a very strong position to keep our momentum going when sportscar racing truly enters a golden period in 2023.”

More details about the new Hertz-sponsored racing team, including the livery of the car, will be announced soon.

Certain statements contained in this release include “forward-looking statements” within the meaning of applicable securities laws and regulations. These statements often include words such as “believe,” “expect,” “enable,” “develop,” “anticipate,” “intend,” “plan,” “estimate,” “seek,” “will,” “may,” “would,” “should,” “could,” “forecasts” or similar expressions.  These statements are based on the Hertz’s current views with respect to future events.  These forward-looking statements are subject to a number of risks and uncertainties including prevailing market conditions, our ability to implement the initiatives described in this press release, as well as other factors described in the Risk Factor sections of our latest Annual Report on Form 10-K and Quarterly Reports on Form 10-Qs. Forward-looking statements represent Hertz’s estimates and assumptions only as of the date that they were made, and, except as required by law, Hertz undertakes no obligation to update or revise publicly any forward-looking statements, whether as a result of new information, future events or otherwise. 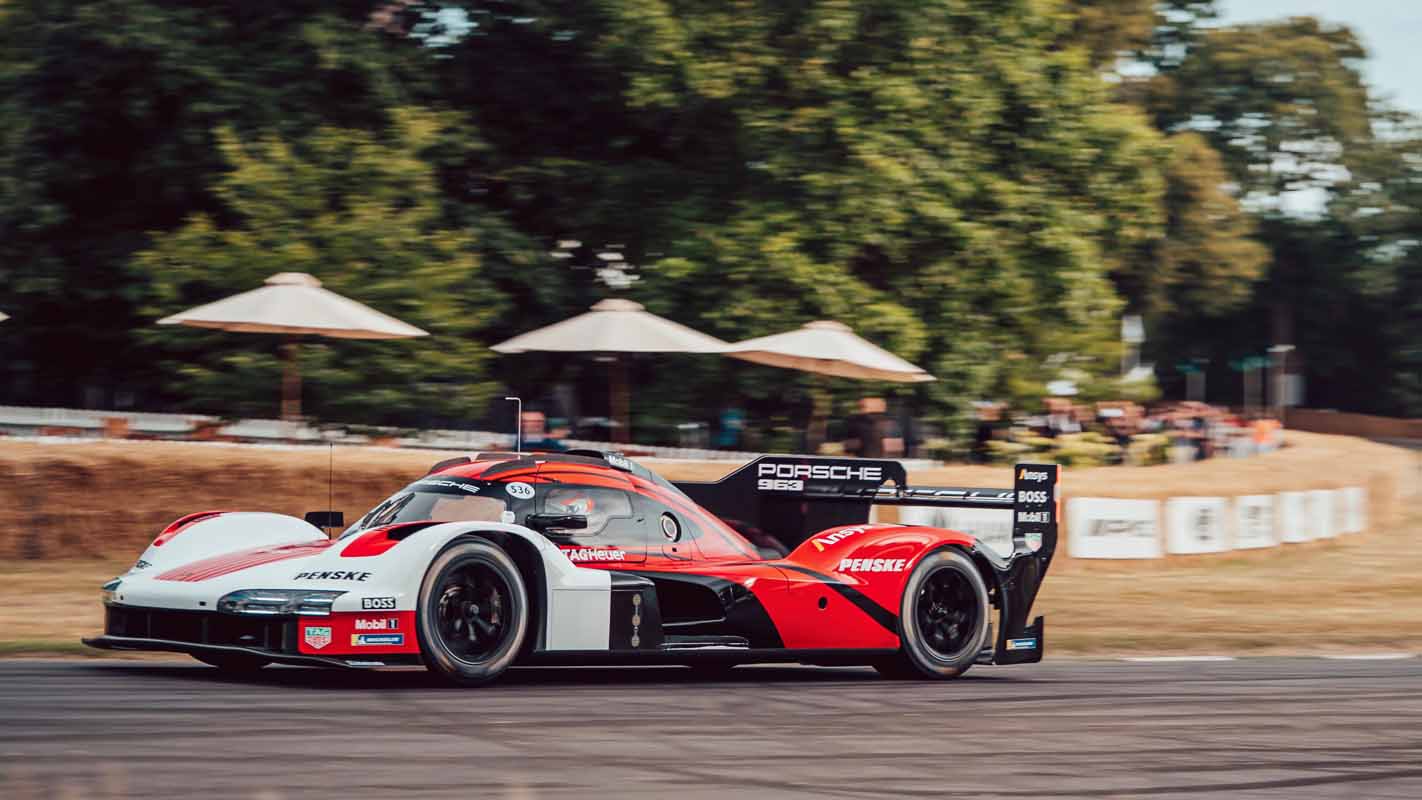