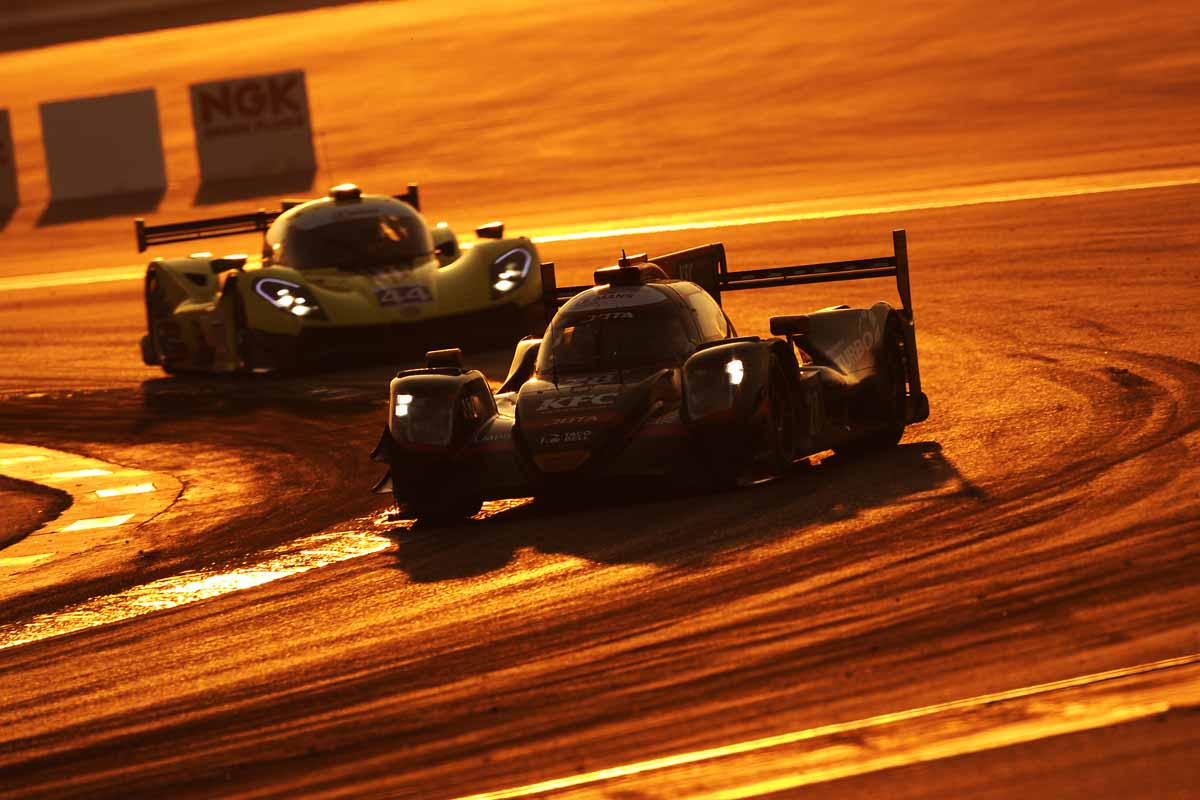 This weekend will see a grand-slam of season finales at Yas Marina Circuit. Round three of the Yas Racing Series will host the final rounds of the Formula Regional Asian Championship, Formula 4 UAE championship, and the Asian Le Mans Series in a thrilling weekend at the region’s home of motorsport.

With the title deciding rounds set to crown new champions in all three competing categories motorsport fans from around the region will have all eyes firmly focused on Yas Marina Circuit across an incredible four-day season finale in Abu Dhabi.

The final round of the Formula Regional Asian Championship will see Arthur Leclerc look to capitalize on the dramatic events in recent weeks, with 9 drivers taking race wins across the 12-race season so far. In the final three races of the season, Leclerc will aim to lead Mumbai Falcons India Racing to wrap up an impressive run in this year’s championship to stand atop the podium at the region’s home of motorsport, as the future stars of the sport take to the iconic Yas Marina Circuit this weekend.

In the Formula 4 UAE title race, Charlie Wurz leads following a strong performance in this year’s championship, with the Prema Racing driver ahead of title rivals Aidan Neate and Rafael Camara in the current standings, with the three-race season finale wrapping up a thrilling season in style in Abu Dhabi.

To conclude an emphatic weekend of action, following a gripping opening weekend in Dubai, Nielsen Racing Oreca leads the Asian Le Mans Series, after their star trio of Rodrigo Sales, Matt Bell and Ben Hanley produced a remarkable performance with a clean-sweep of the opening races to take the lead in the series standings.

The opening round saw a clean sweep across the LMP2 and LMP3 categories for Nielsen Racing, who will look to cap off a thrilling week of action in the UAE with strong performances across the third and fourth races in this year’s series.  In the GT race, after splitting the opening races, Inception Racing and Rinaldi Racing will look to conclude their season with victory in an enticing season finale with the action set to resume on Saturday 19th February and the final race on Sunday 20th February at Yas Marina Circuit.

Tickets are available to purchase AED 25, giving spectators access to all three days. All spectators must be fully vaccinated, show a green Al Hosn Pass and a negative PCR test taken within 96hrs to enter the circuit.

To purchase your ticket and for more information on Yas Marina Circuit and other upcoming events, please visit https://www.yasmarinacircuit.com/en/motorsports/yas-racing-series-rounds. 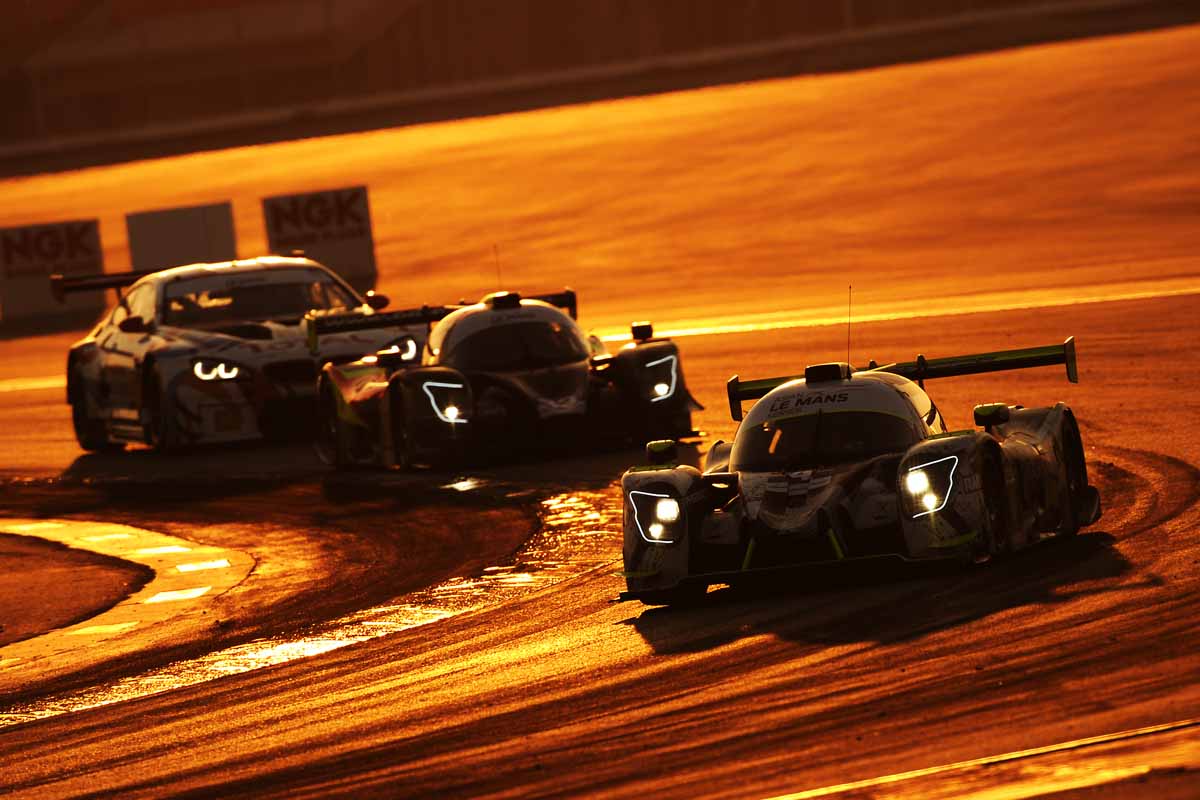 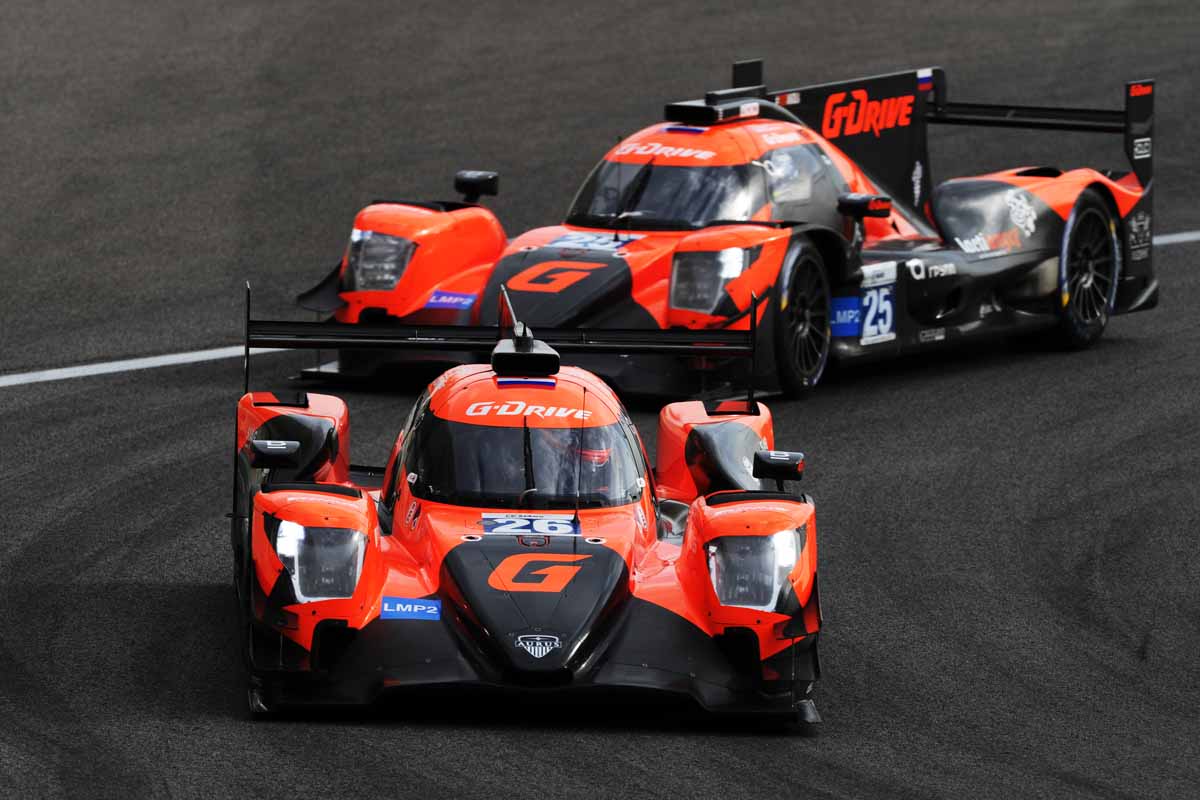 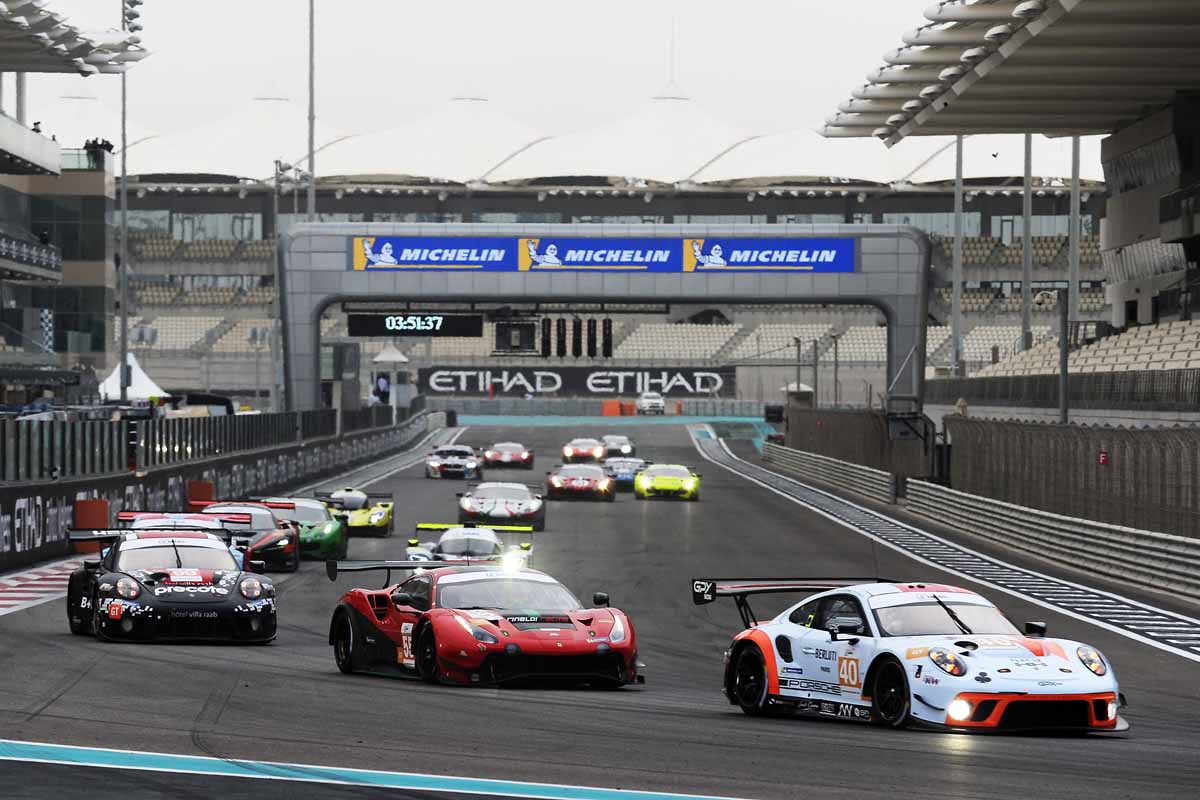 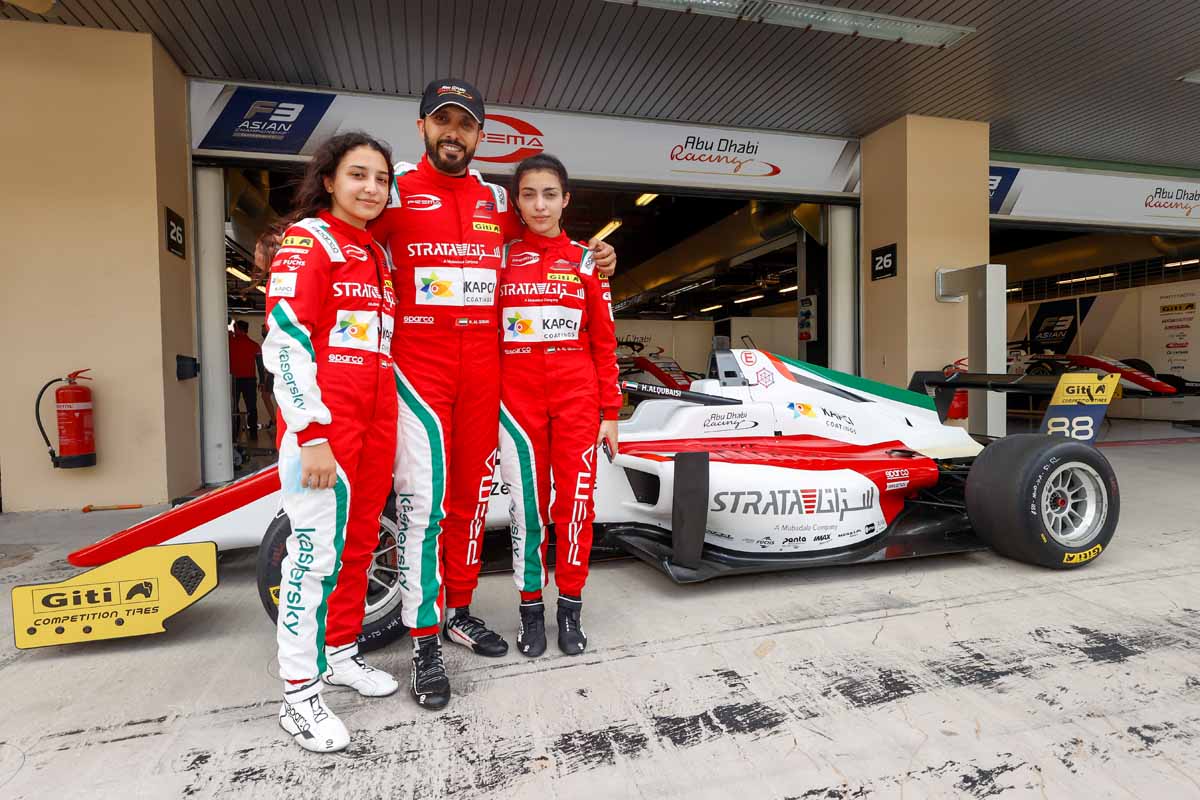 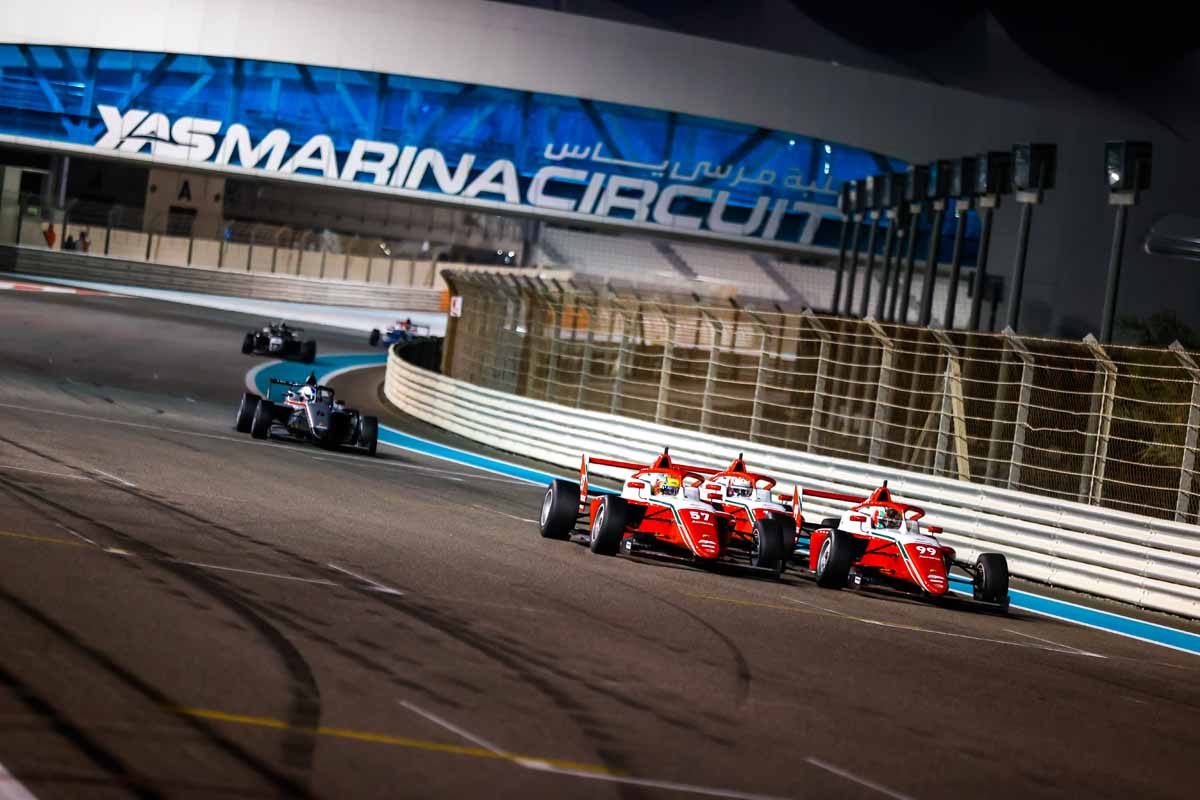 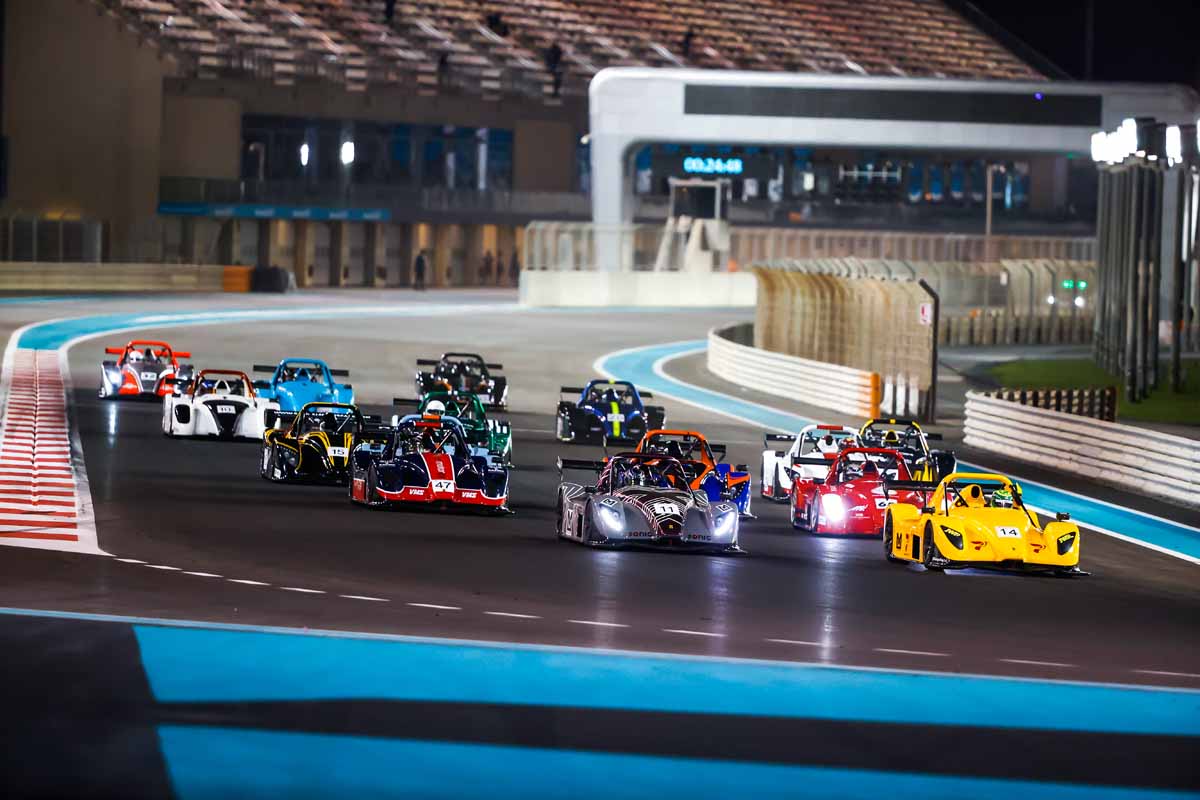 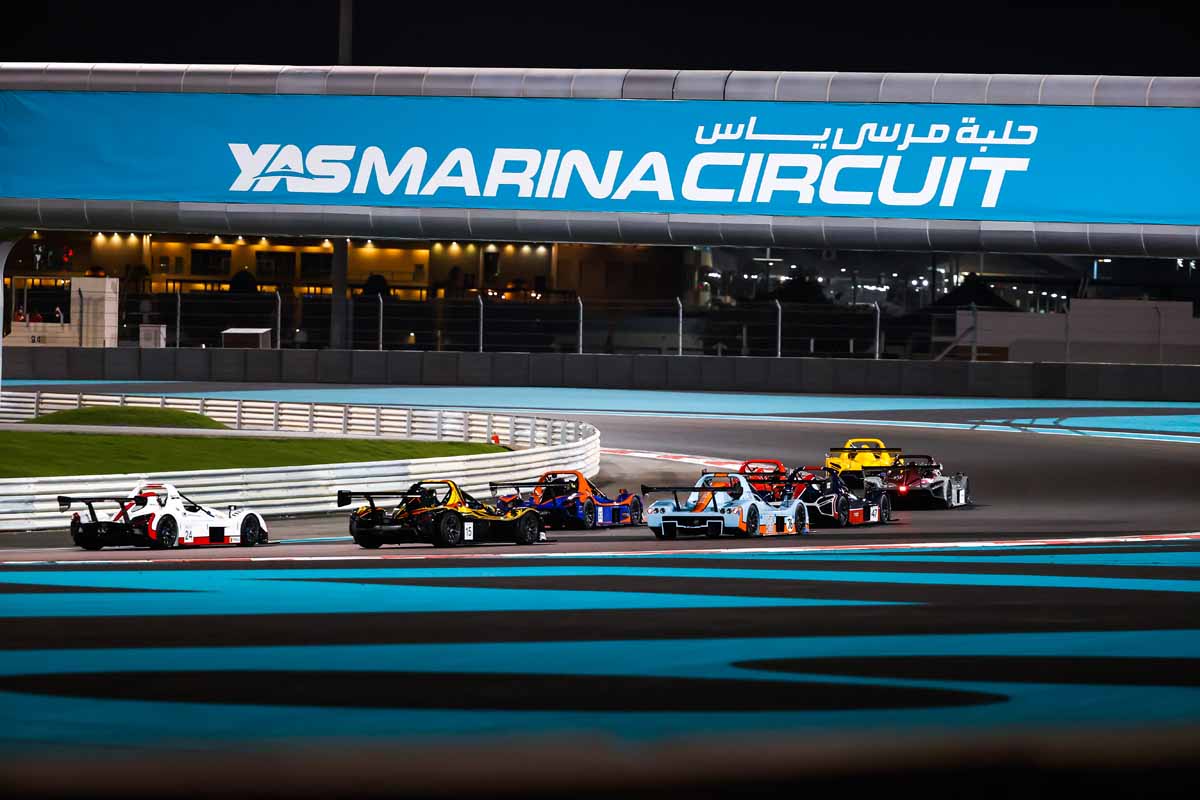