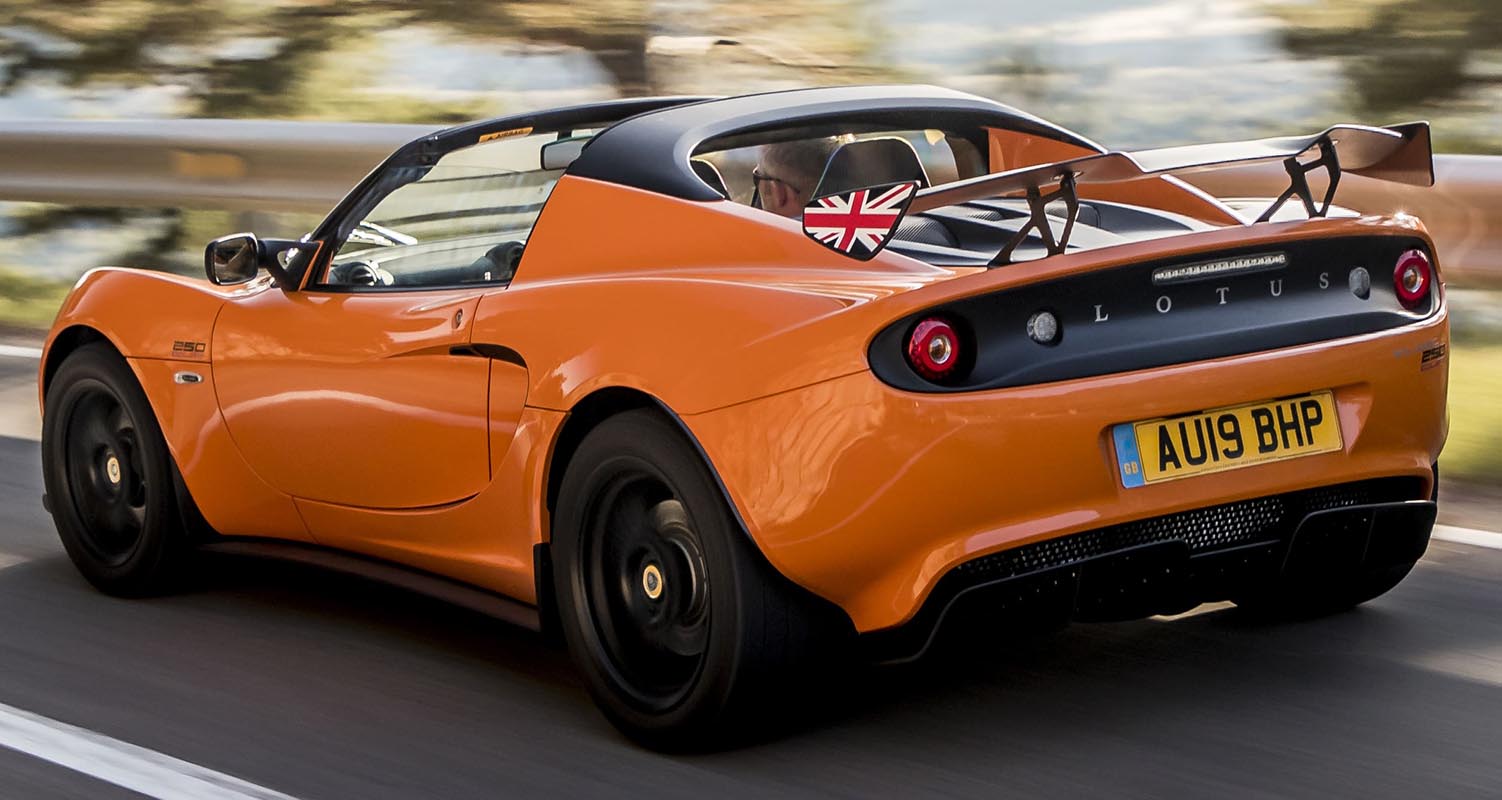 Goodwood is proud to announce that the Central Feature at the 2021 Festival of Speed presented by Mastercard will celebrate Lotus. The iconic Norfolk brand is best known for its pioneering road and race cars, including the spectacular all-electric Evija hypercar.

From the first sculpture in 1997 to the present day, the Goodwood Festival of Speed has become known for its creative and daring Central Features, which celebrate the greatest achievements of a different manufacturer or milestone each year through art.

Lotus was last selected as the Central Feature marque in 2012, with a 3D infinity loop sculpture that celebrated the singularity of purpose of a Lotus race car. However, this year’s sculpture will take an exciting new and immersive direction. It is being created using an entirely new design philosophy; while the sculpture itself is guaranteed to be just as visually stunning as previous years, it is also set to be more interactive and accessible for those joining from home.

This new approach aligns perfectly with Lotus’ development of innovative technology and its engineering-led approach to design and manufacturing, as well as complementing the long and often intertwined histories of Goodwood and Lotus.

Among the many records broken by Lotus, the Type 25 still holds Goodwood Motor Circuit’s period lap record. In the course of winning the last ever Formula 1 race at Goodwood, on Easter Monday 1965, Jim Clark in a Lotus 25 tied for fastest lap with Jackie Stewart, in a time of 1m 20.4. The record stands as a tribute to the skill and bravery of the drivers and to the passion for lightweight engineering and innovation that thrives at Lotus to this day.

At this year’s event, Lotus will give a public dynamic debut to the Emira, its all-new and eagerly anticipated sports car. Developed as part of the ongoing transformation of Lotus which has captured the imagination of car enthusiasts worldwide, the Emira will set new standards of technology, comfort, functionality and everyday useability for Lotus. It goes into production later this year at an all-new manufacturing facility at Hethel, Norfolk – the home of Lotus since 1966.

Commenting on the announcement, the Duke of Richmond said, “We are delighted that Lotus will star as the Central Feature at this year’s Festival of Speed presented by Mastercard. Lotus cars raced with great success at Goodwood throughout the 1950s and ‘60s, including setting the ultimate lap record in 1965, and this year’s Central Feature will serve as a fitting landmark to their past, present and future achievements. The sculpture looks set to be one of the most dramatic and futuristic yet, bringing in elements of interactivity for modern audiences that align with Lotus’ future-facing attitude and outlook.”

Simon Clare, Executive Director, Marketing, Lotus Cars, added, “Everyone at Lotus is very excited by the opportunity to be the Central Feature at the Festival of Speed. This year is a hugely significant one for the transformation of Lotus, and to be giving a public dynamic debut to the Emira at a location so closely associated with Lotus’ success and spirit of innovation will be great for those who can attend, physically or virtually.”

More details will be released ahead of the event, including how visitors and fans across the world can interact with the Central Feature in a new and unique way.

Taking place between 8th – 11th July, tickets for the Festival of Speed are available from goodwood website and the Ticket Office can be contacted on 01243 755 055. 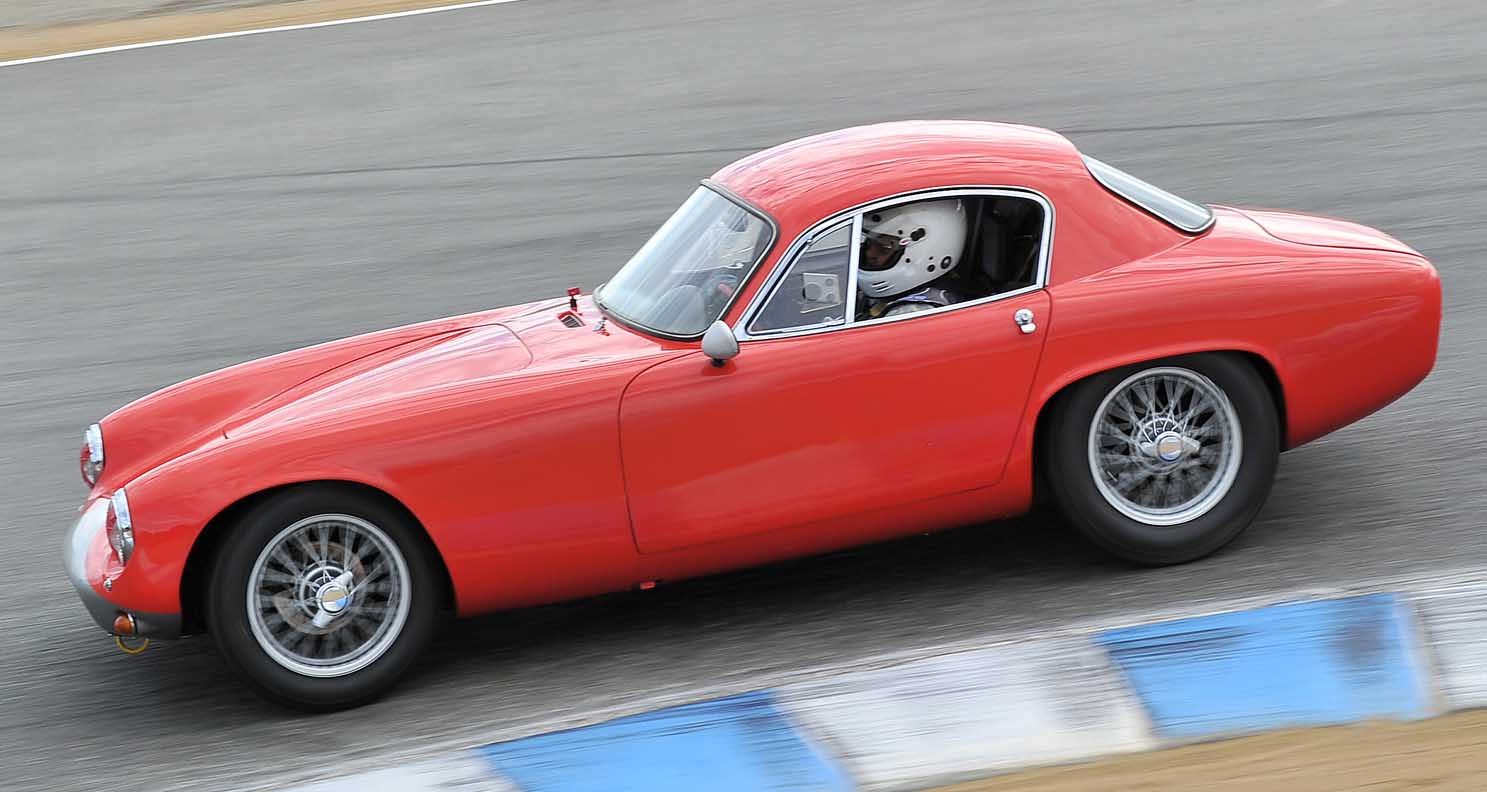 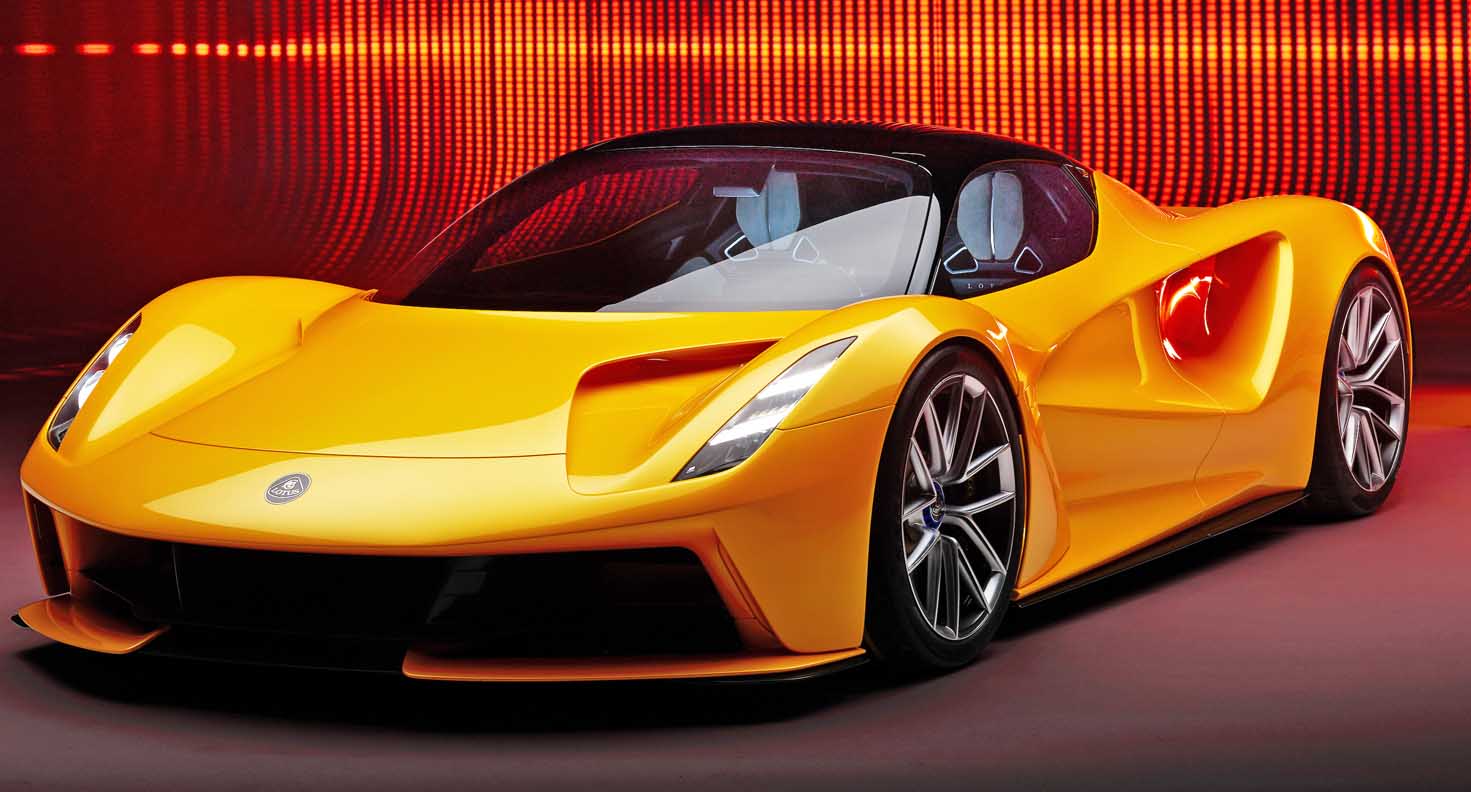 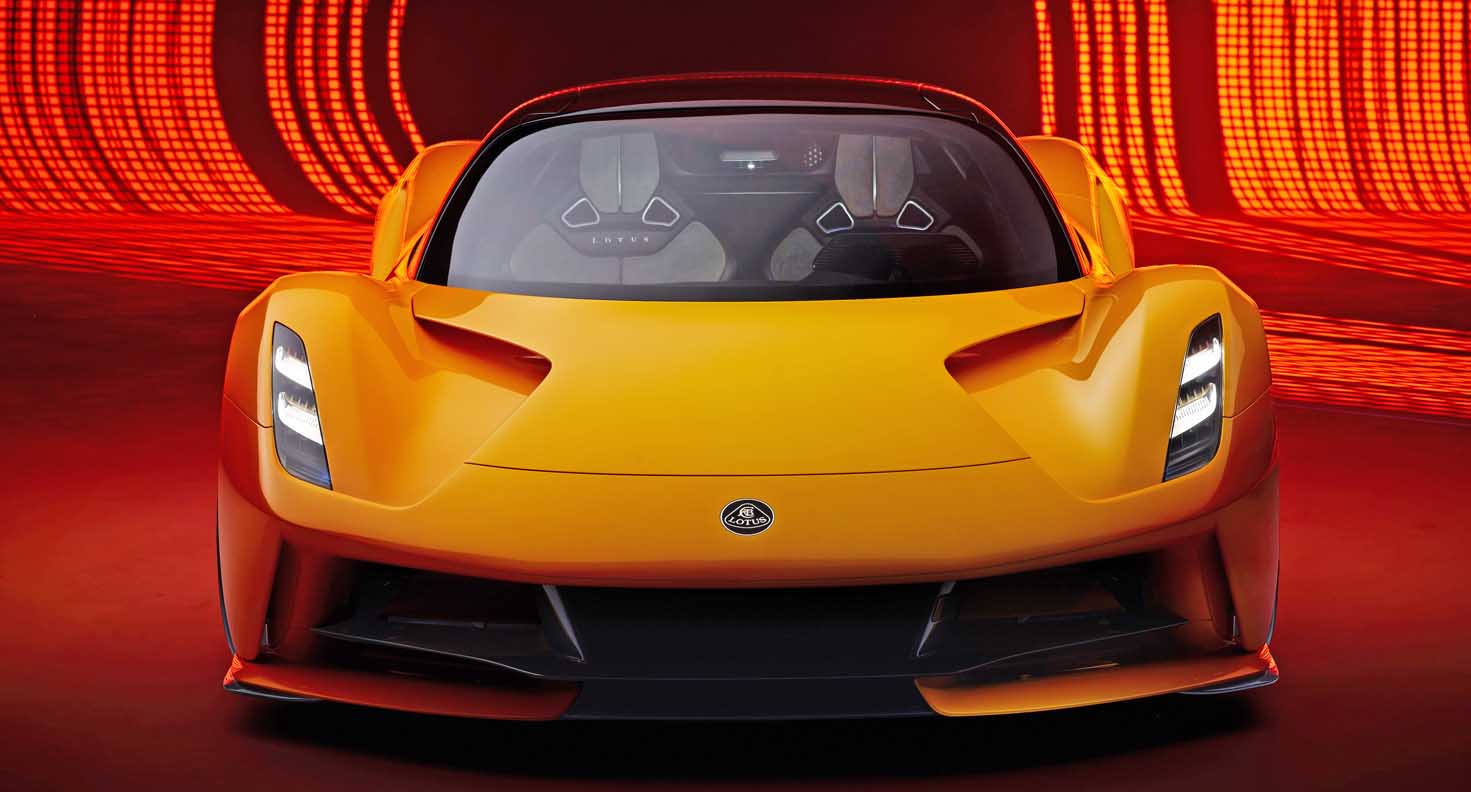 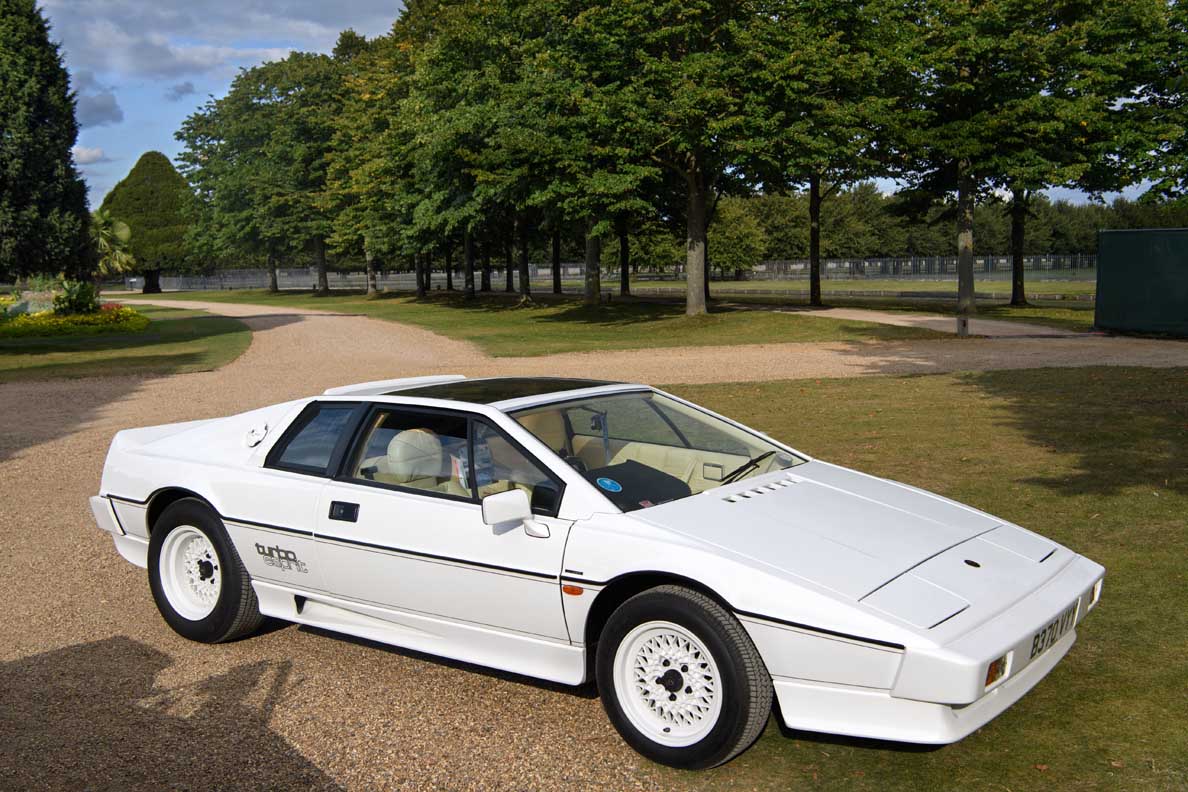 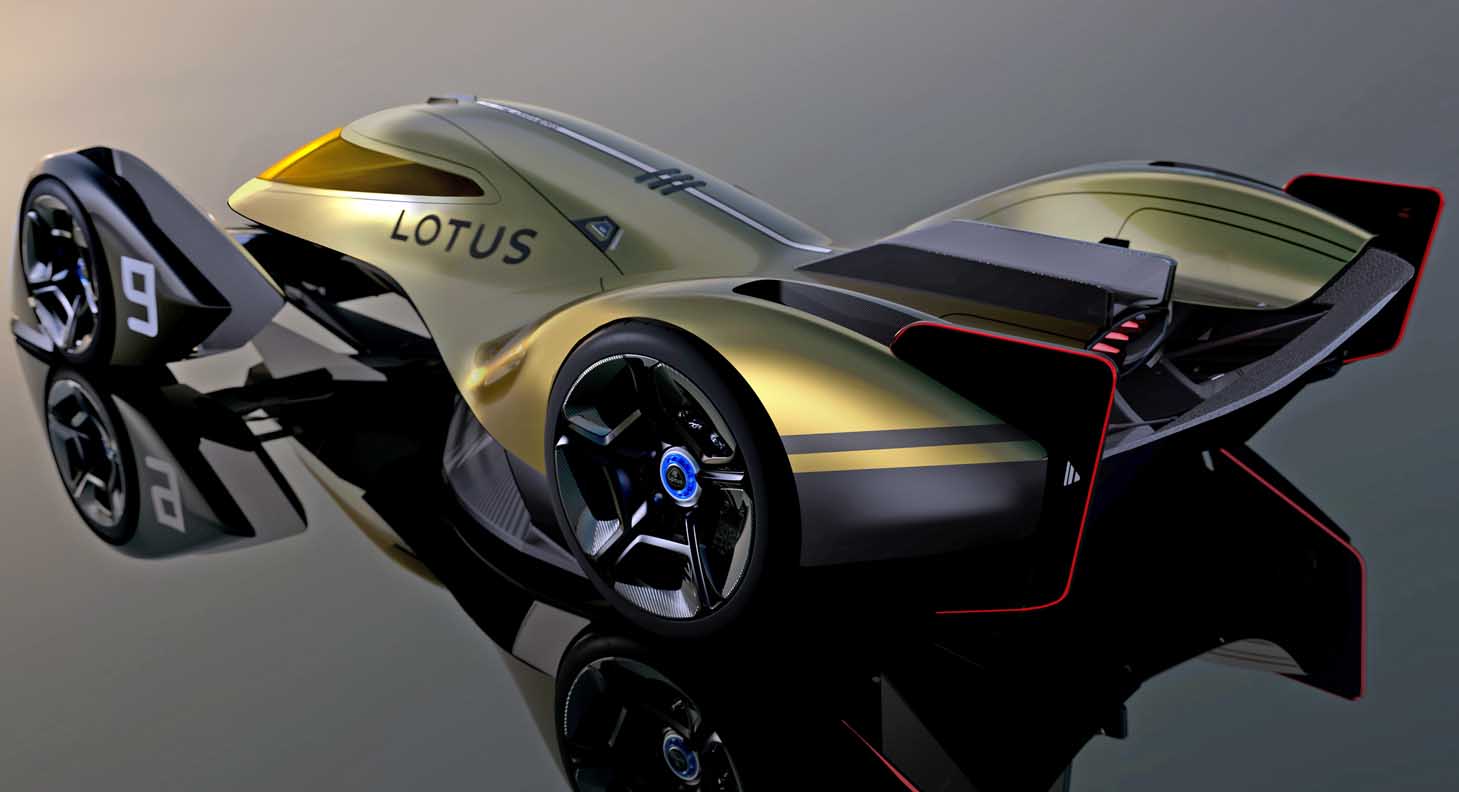 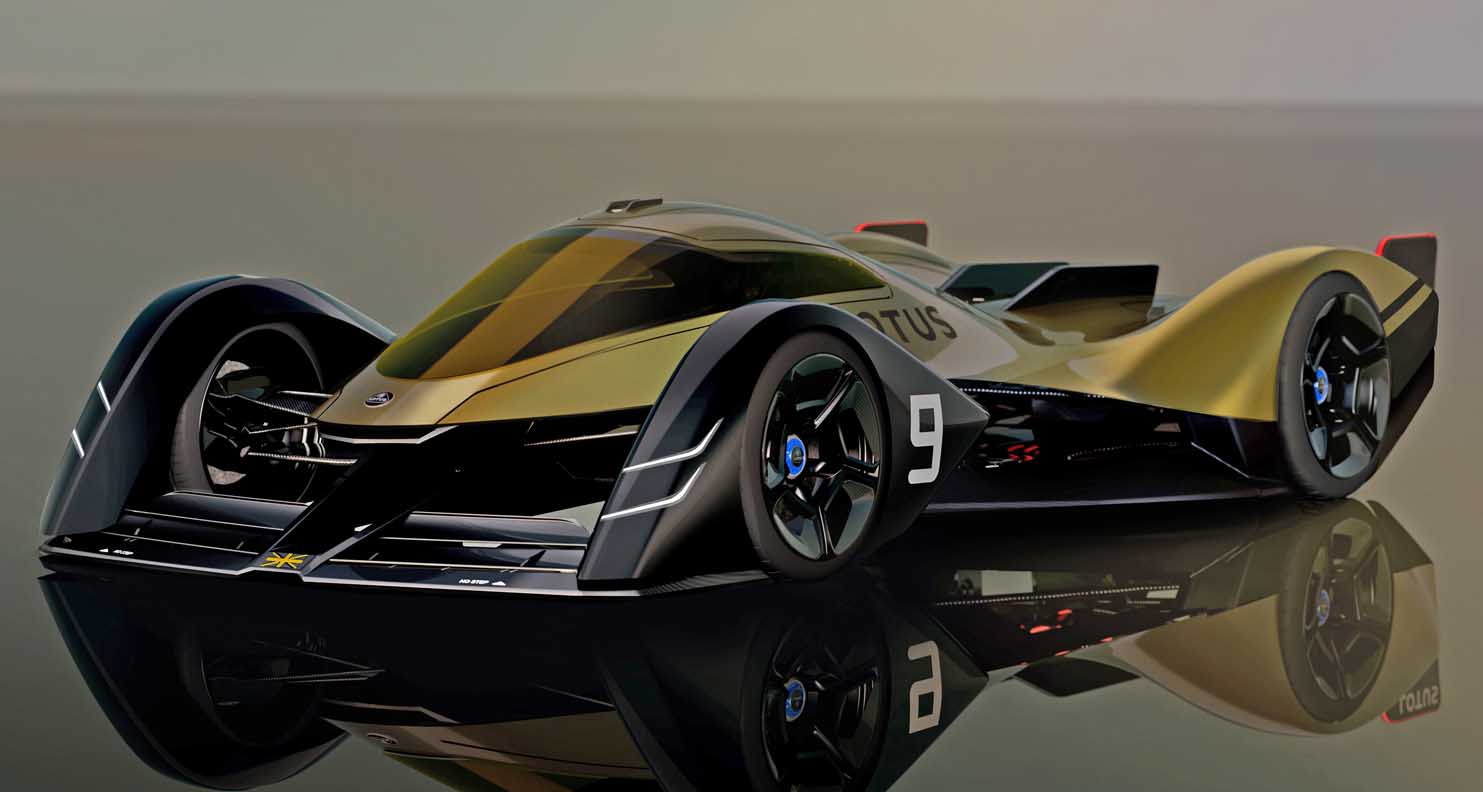 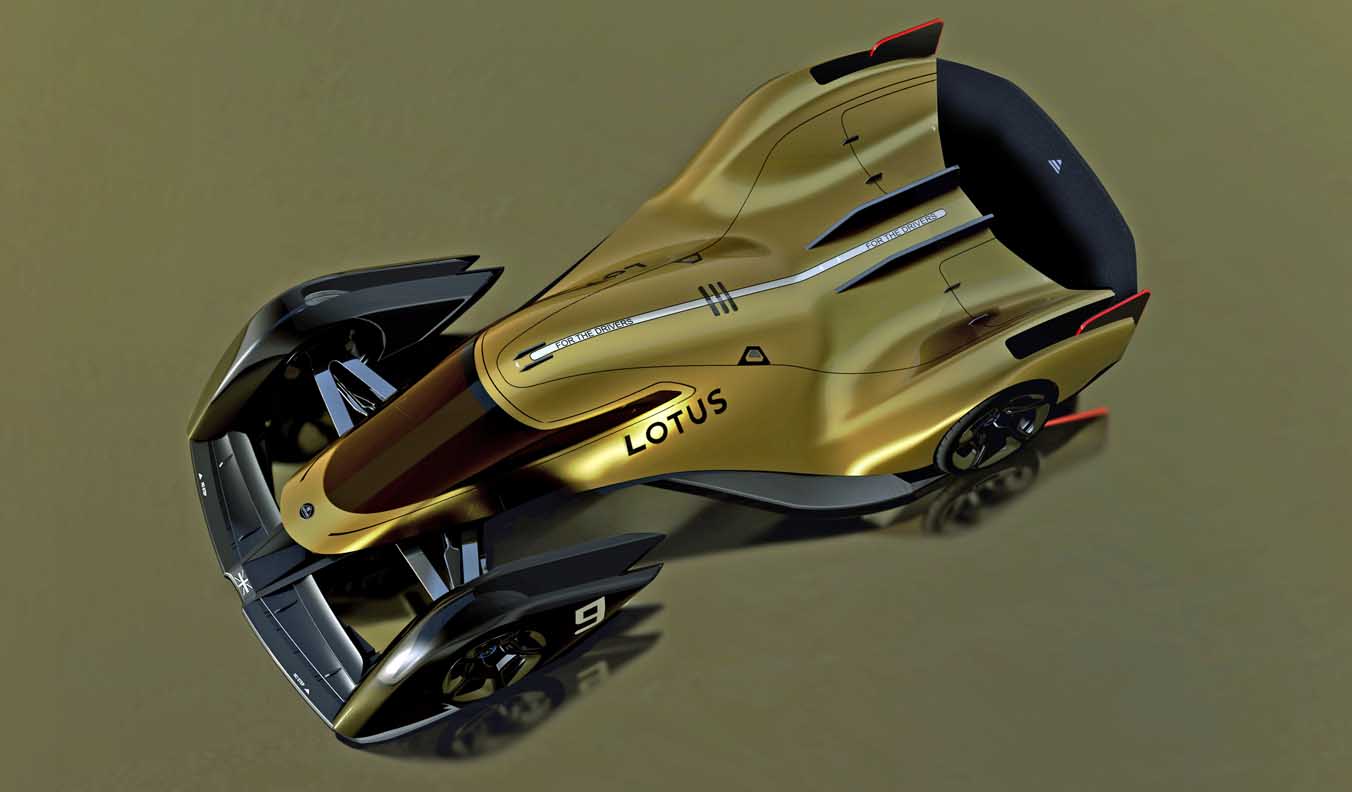 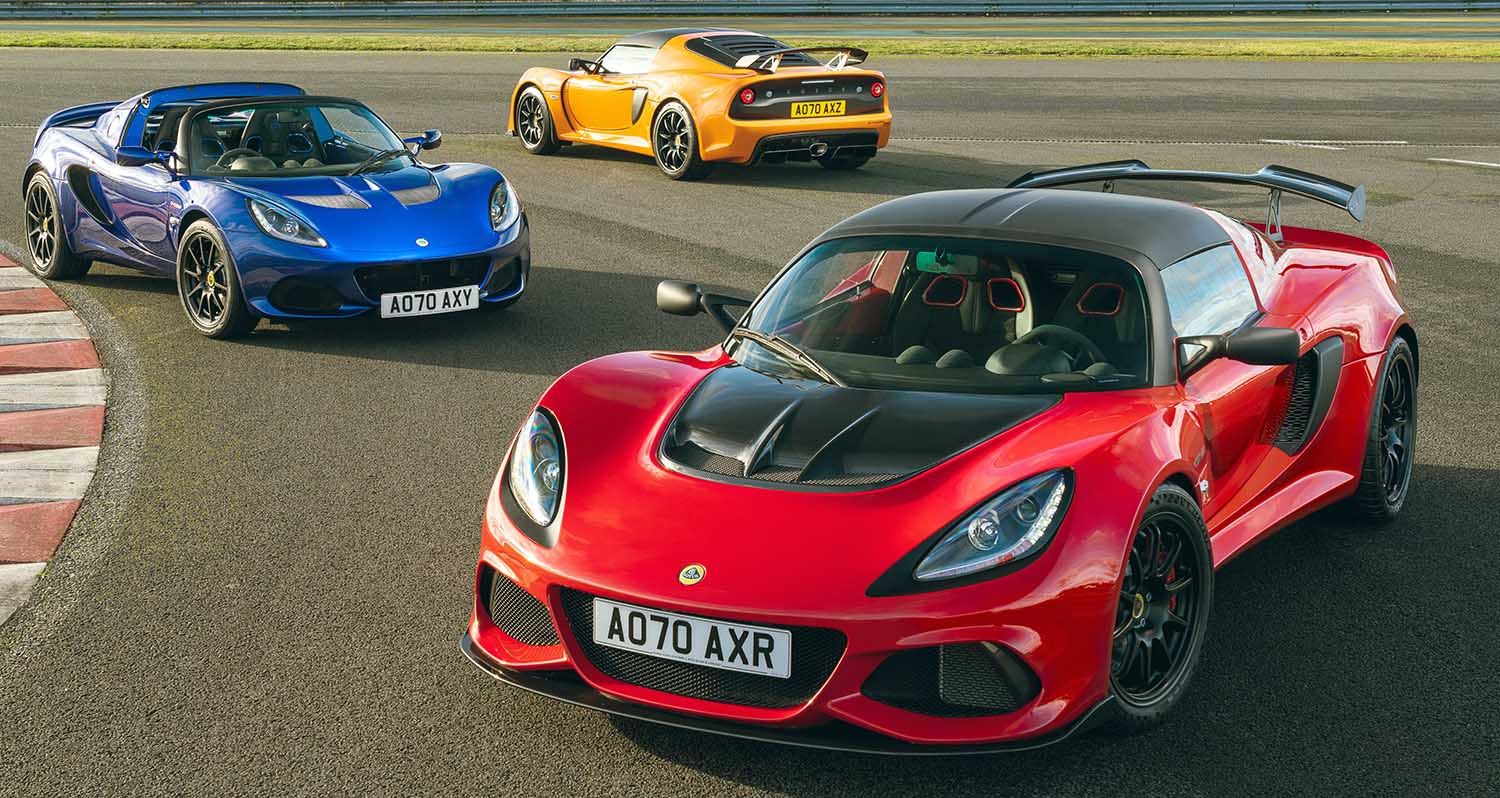 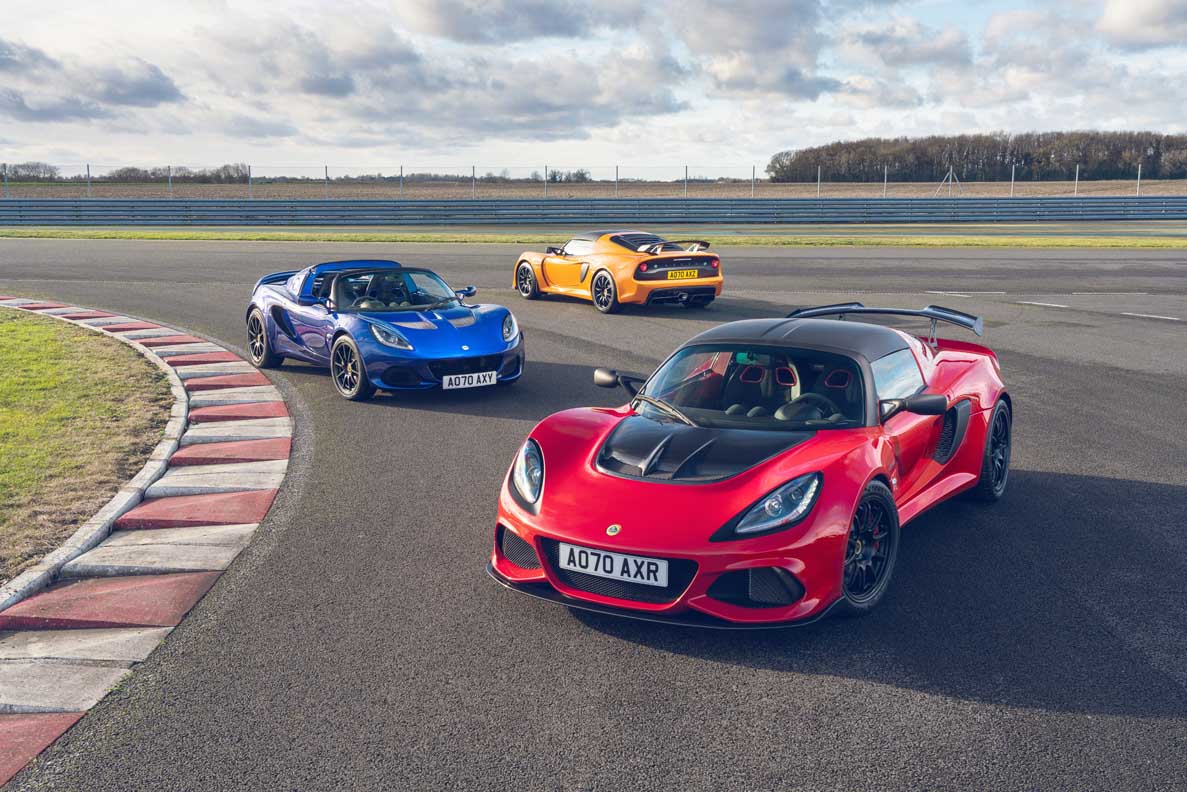 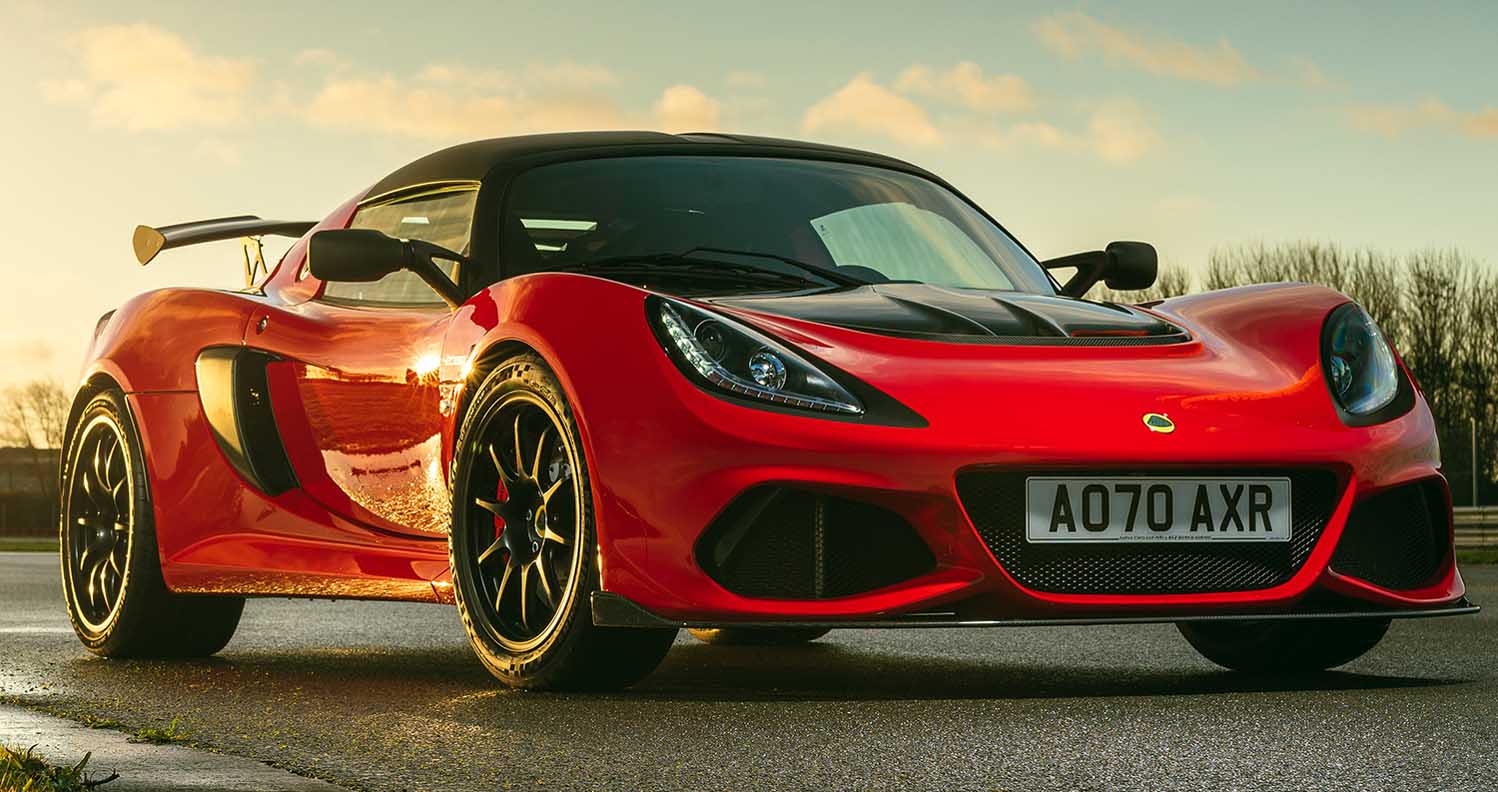 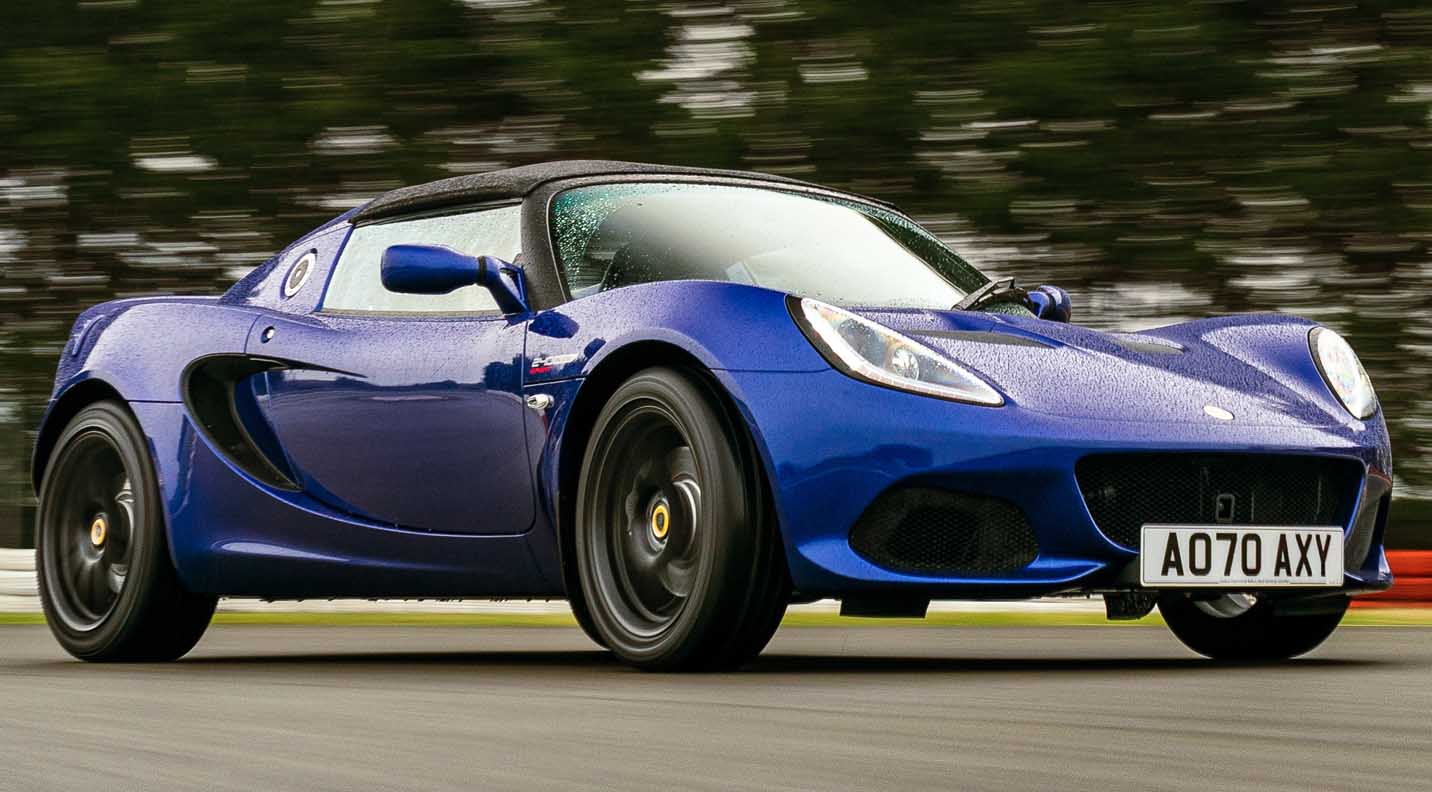 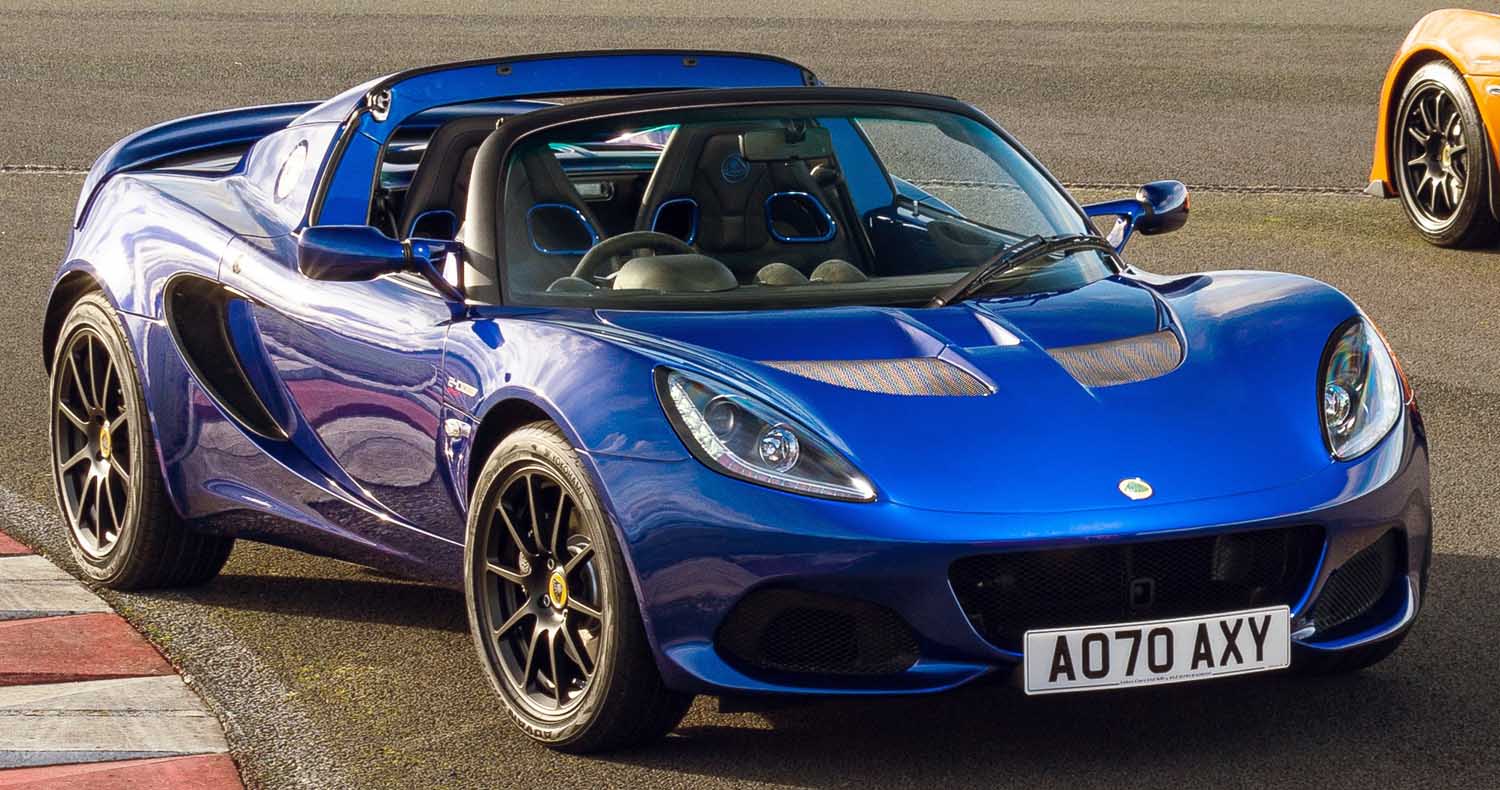 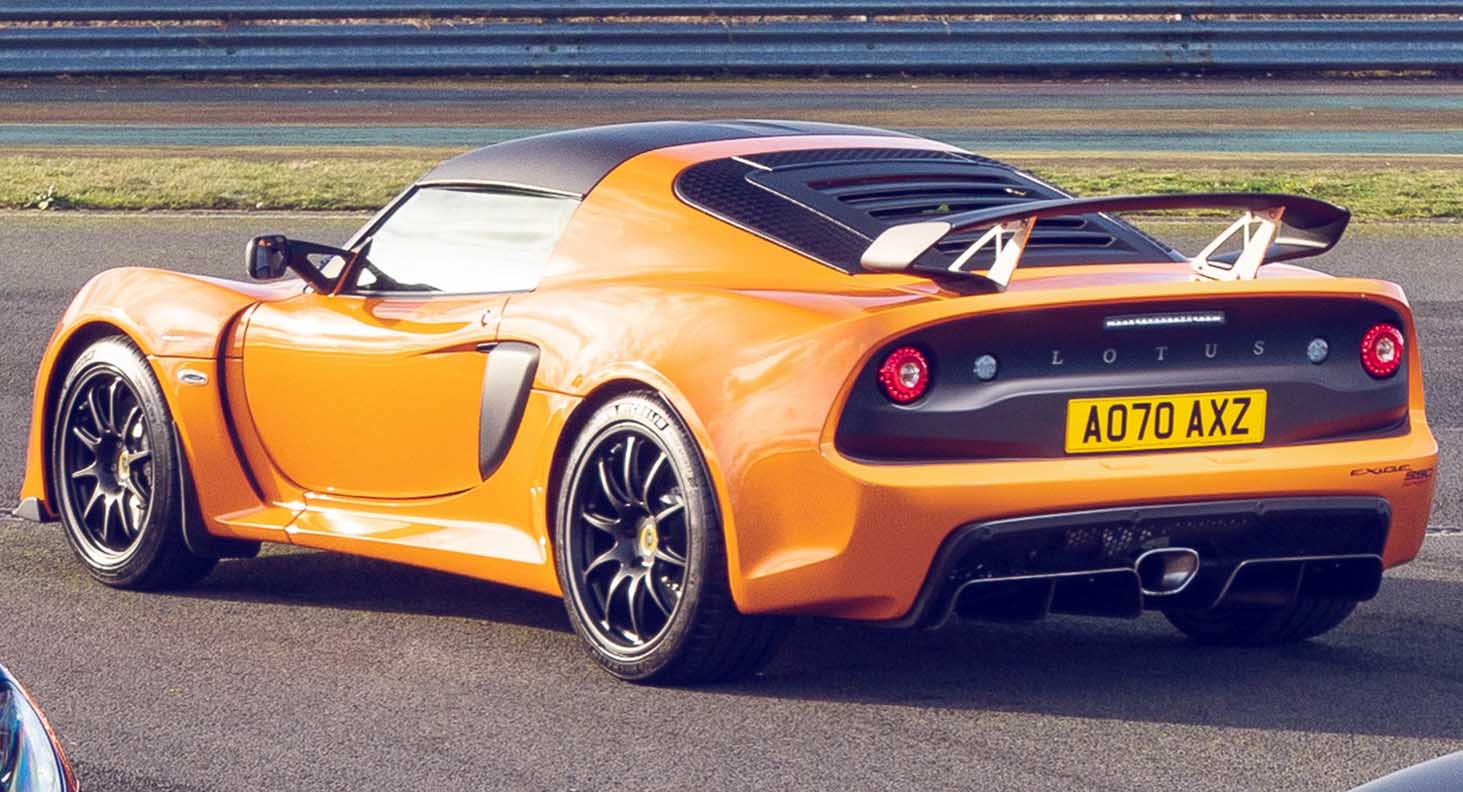 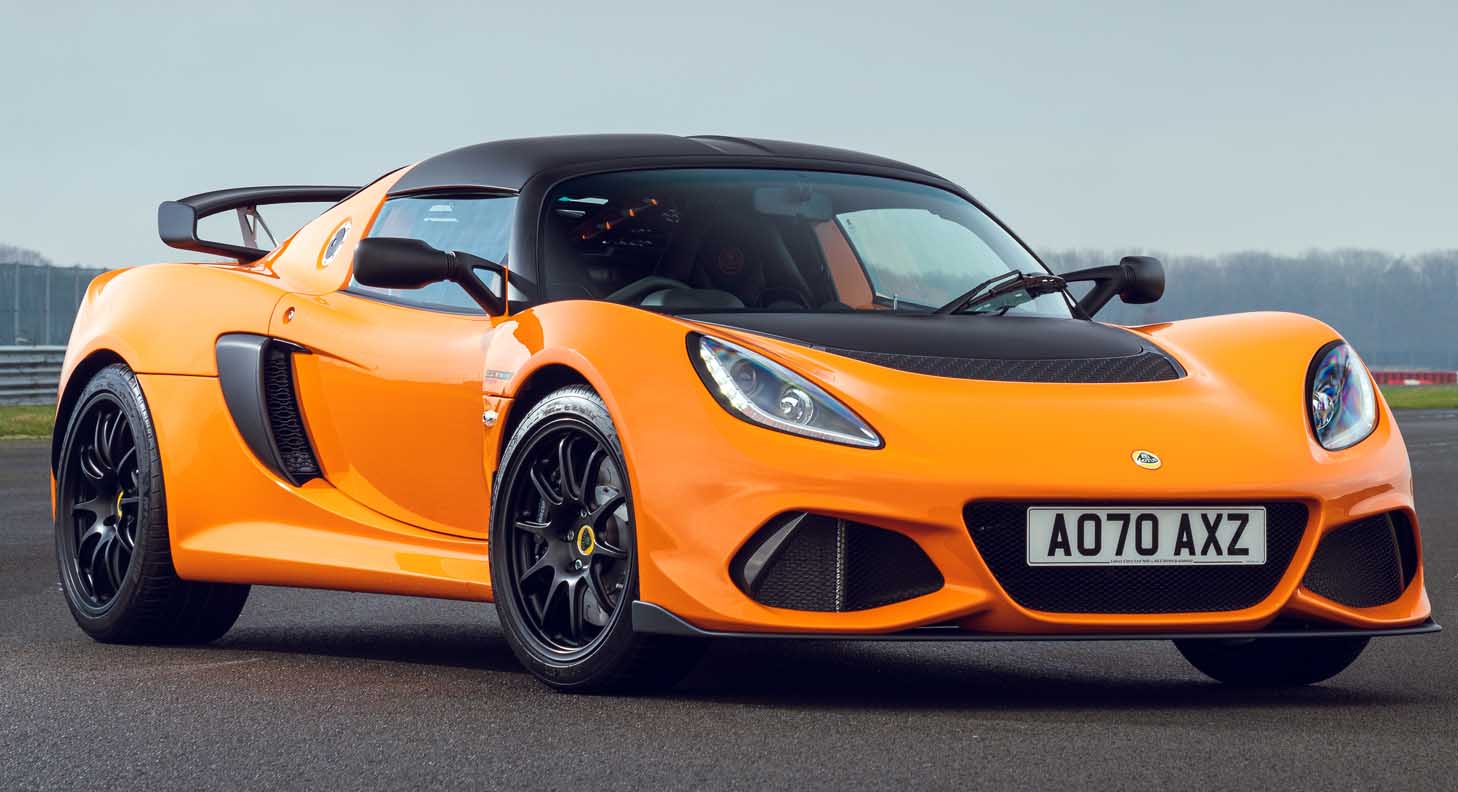