Ginetta Expands In North America With The Inaugural Ginetta Challenge 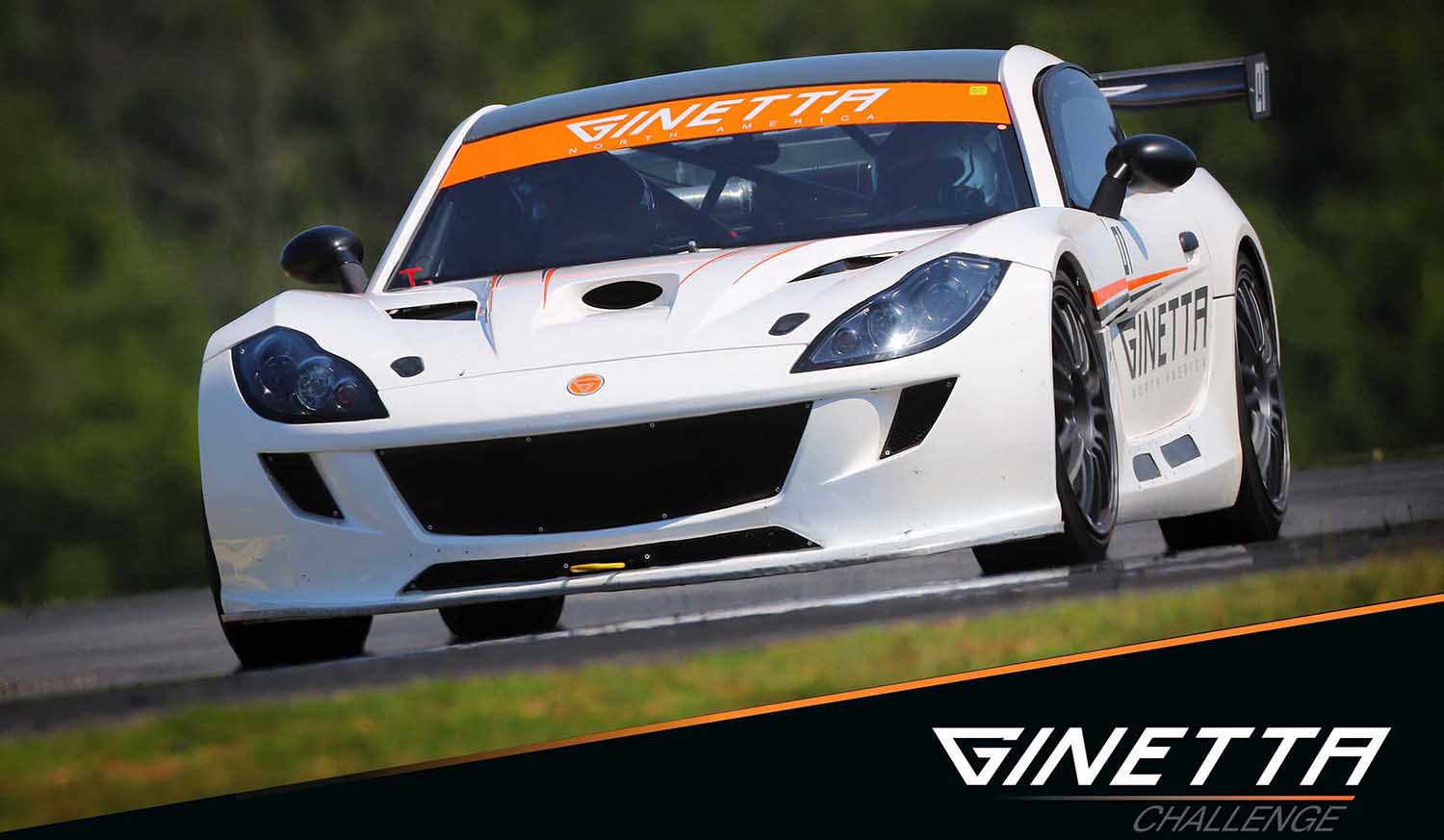 British motorsport brand Ginetta has announced the inaugural North American Ginetta Challenge only eleven months after its expansion into the USA.

Ginetta has continued and accelerated its commitment to supporting driver development at every stage of their GT career, whether through machinery or a wide array of racing platforms to gain professional experience at the highest level of motorsport.

The G56 GTA and Ginetta Challenge continue this legacy utilising the purpose built, cost-effective, and easy to operate race car without ABS or traction control; ultimately encouraging drivers to hone their skills in a perfectly balanced, tubular chassis with V6 power. Also breaking records in the UK with over 30 teams confirmed in its sister series.

The Ginetta Challenge season will kick off at Virginia International Raceway on March 18, 2022, the first of 14 races in partnership with National Auto Sport Association (NASA) Mid-Atlantic Region and Kaizen Autosport. It provides GTA owners a place to test their mettle against others in wheel-to-wheel competition.

Matt Lowe, Ginetta CEO, said “The expansion of the Ginetta brand with the Ginetta G56 GTA Spec Series to the North American market is a true vindication of our renowned motorsport ladder and prowess as racing and sports car specialists. This growth is proof of our brand’s philosophy and a real statement of our ambitions which include providing racing opportunities for global clients looking to be a part of the Ginetta family.”

In addition, longtime Ginetta client Dexter Racing is taking his team into a full season of SRO with drivers Ben Anderson and Matt Rivard in the all new G56 GT4. Rivard who has also been crossing continents to race Ginettas’ with UK-based CWS Racing in the 24 Hours Series from Sebring to Dubai.

As the team have previously entered across a variety of races and series from NASA, SRO and the 24 Hours of Sebring, it’s sure to be a competitive season for the well trained drivers.

Ginetta is further adding to its racing family, pedigree, and expertise in the US with nearly a dozen cars heading west to compete in club series from Inde Motorsport Ranch to Spring Mountain and more to come in 2022.

The Ginetta Challenge is scheduled to start from 18-20 March and run throughout 2022.