Today, MotorTrend named the 2023 Genesis G90 as its 2023 Car of the Year during the Genesis press conference at the Los Angeles International Auto Show. This marks the third time Genesis has received top honors from MotorTrend, following GV70 as 2022 SUV of the Year and G70 as 2019 Car of the Year.

“We are humbled to have our flagship G90 sedan named as 2023 MotorTrend Car of the Year,” said Claudia Marquez, chief operating officer of Genesis Motor North America. “Genesis is pleased to receive this recognition, further demonstrating the focus we place on delivering products with a level of design, performance, and refinement that customers have come to expect.”

G90 competed against twenty Car of the Year contenders in MotorTrend’s annual evaluation of the most competent, desirable, and capable vehicles to debut for the 2023 model year. As part of testing, MotorTrend editors put eligible vehicles through their paces on both the street and on the test track to determine a verdict.

“We are proud to honor the Genesis G90 with our 2023 Car of the Year award,” said MotorTrend Group Head of Editorial, Ed Loh. “Although Genesis is a relative newcomer to the luxury segment, the brand has been making waves with its combination of high style, sophisticated technology, and thoughtful, comprehensive approach. The flagship Genesis G90 is luxury distilled, everything you see, touch and experience has been carefully considered and executed with the greatest of care. For these reasons and more, MotorTrend’s 2023 Car of the Year, the Genesis G90, has set a new standard for luxury.” 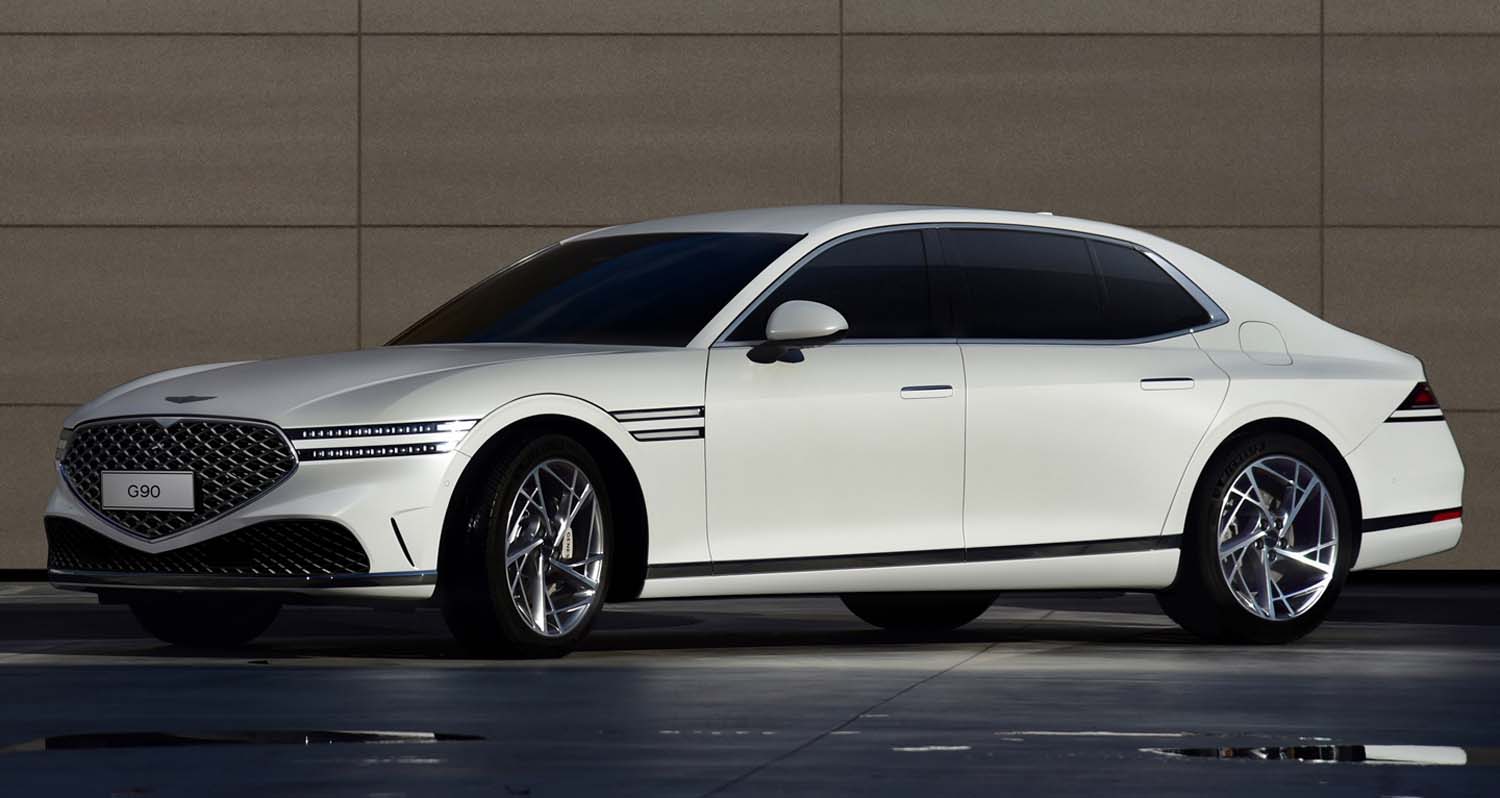 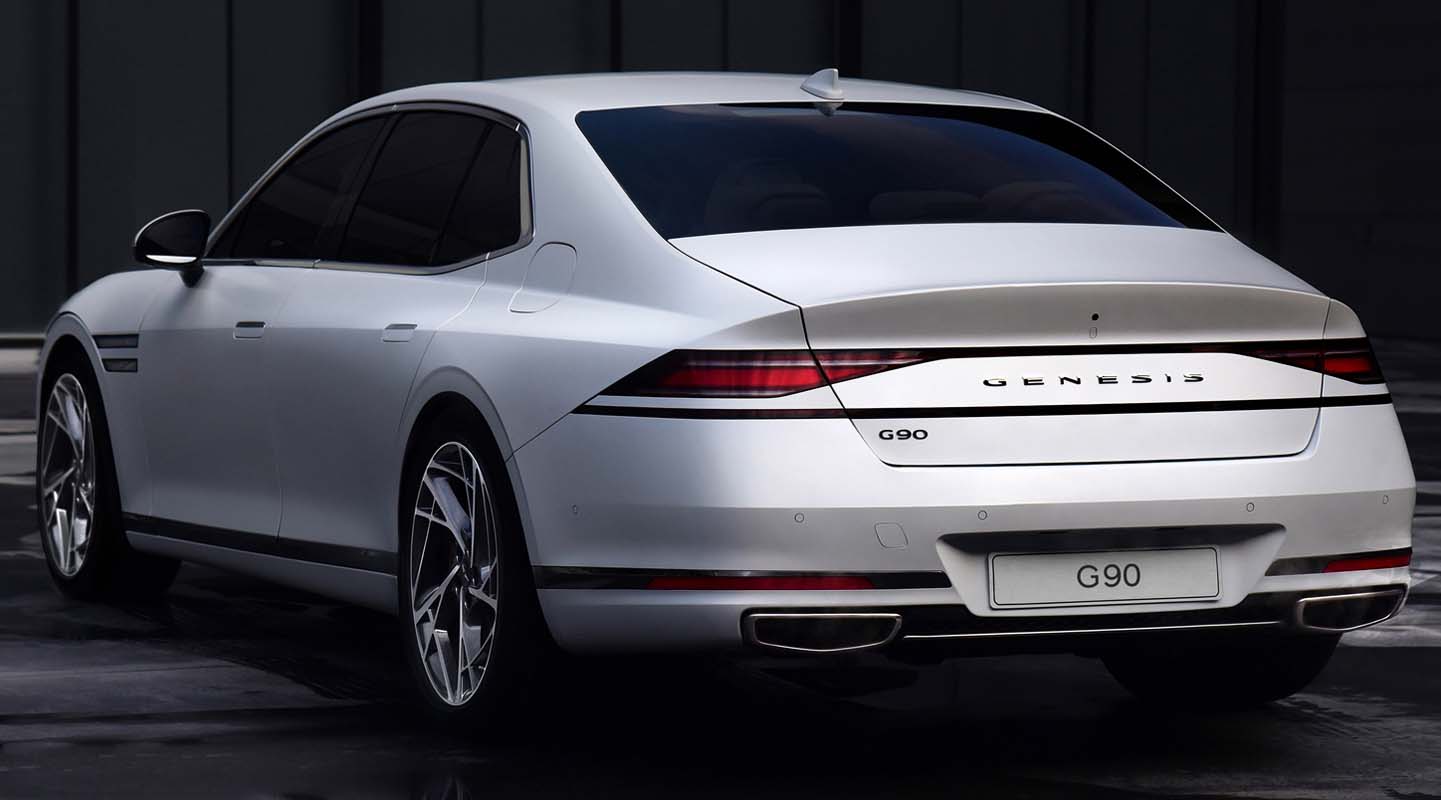 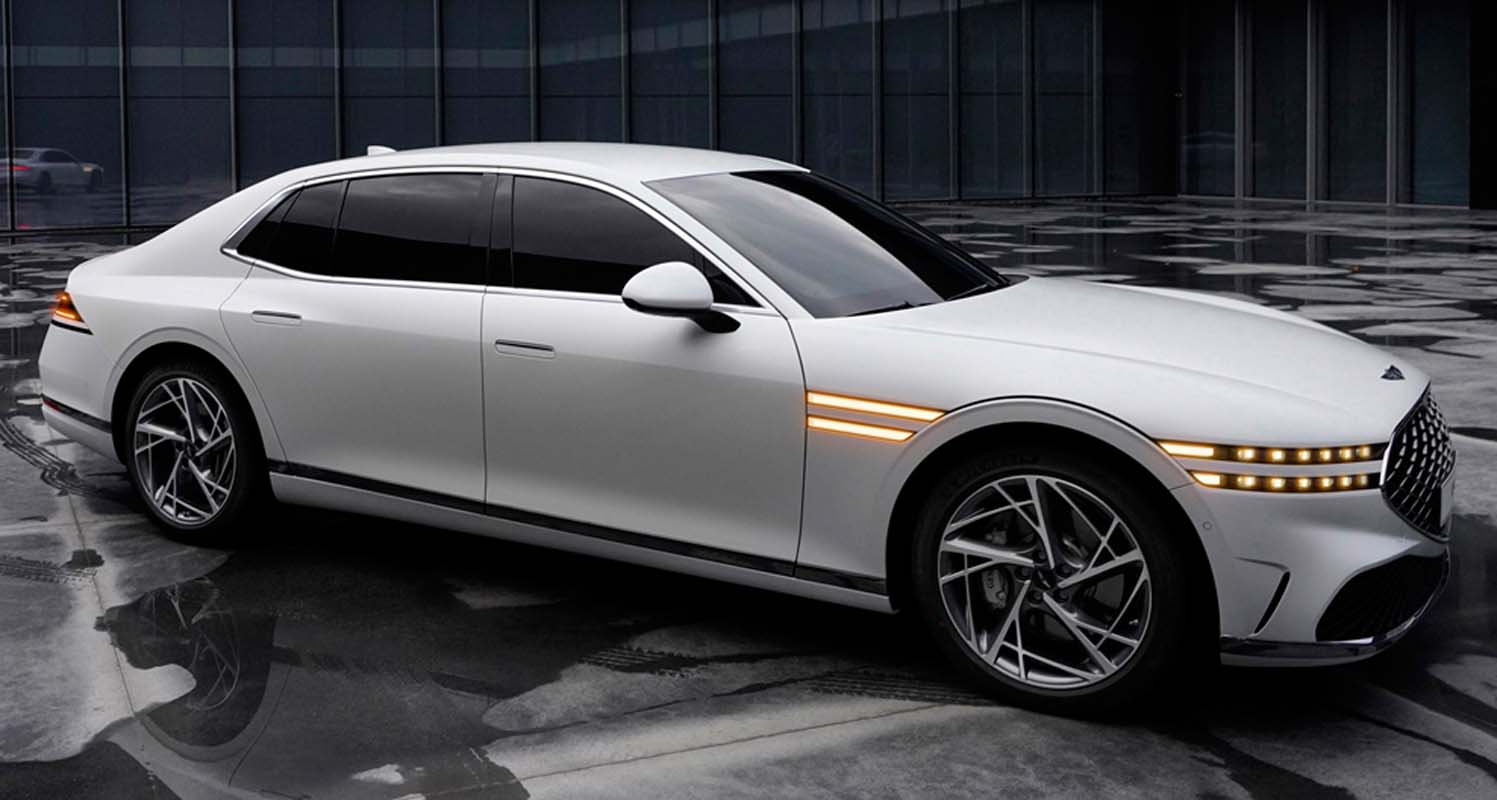 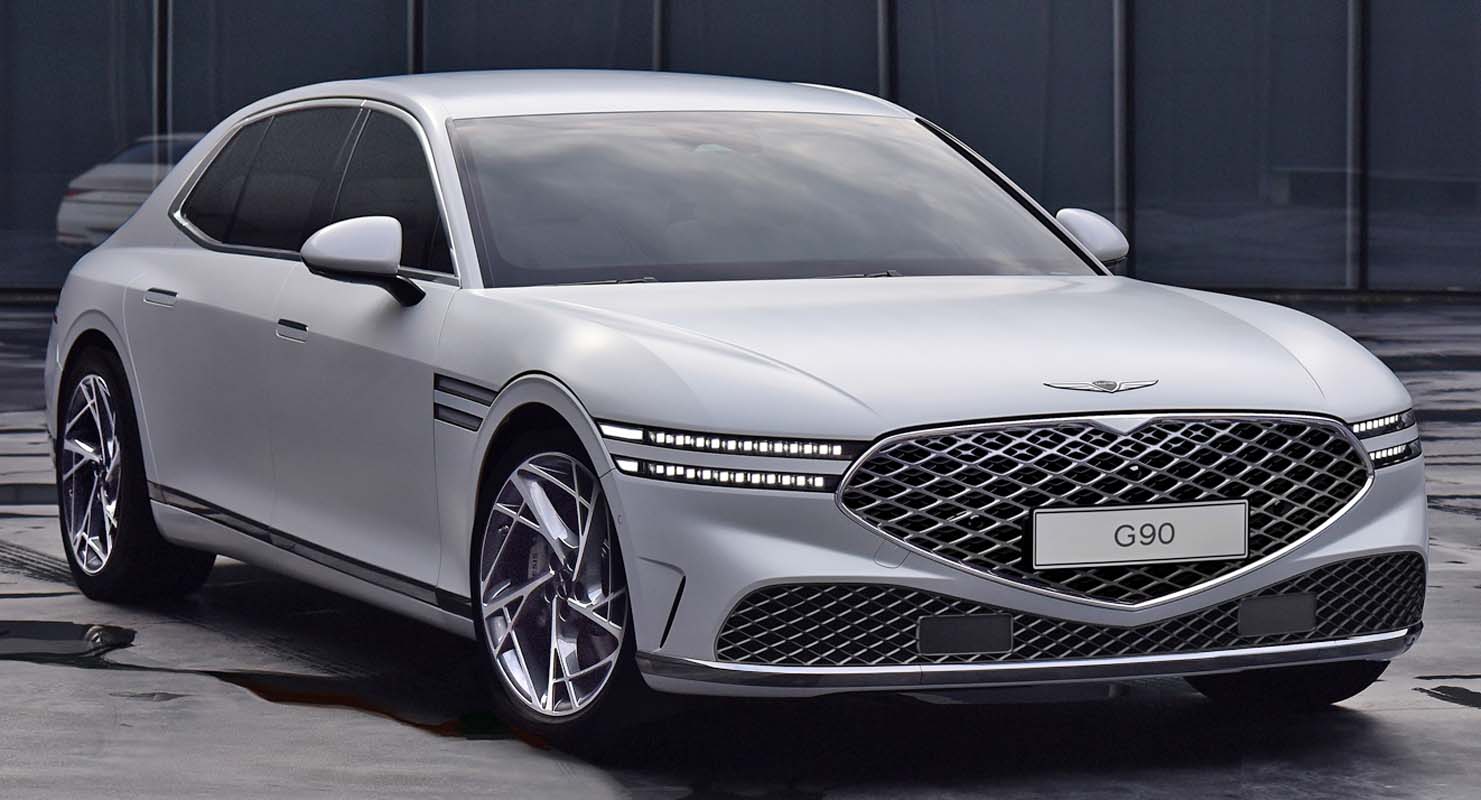 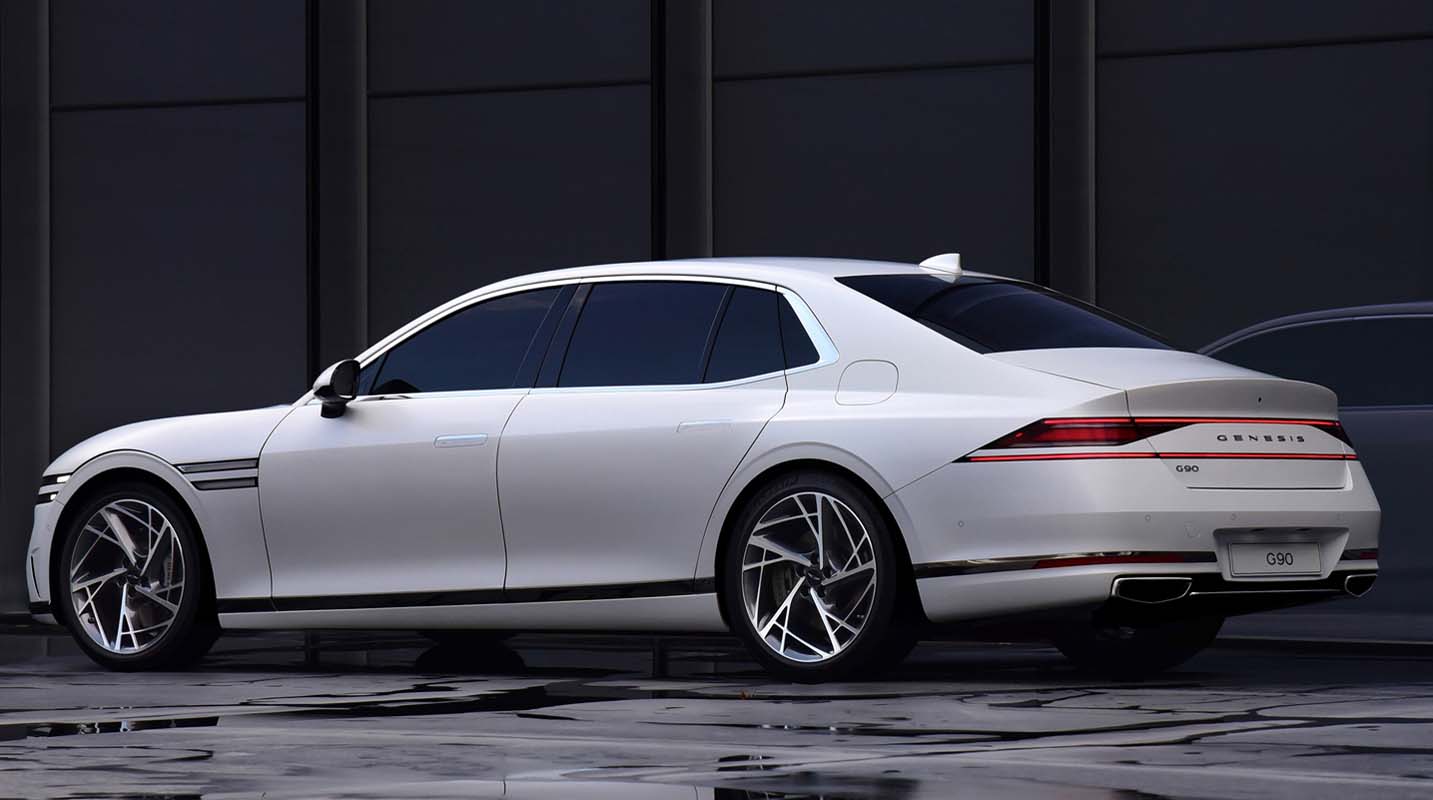 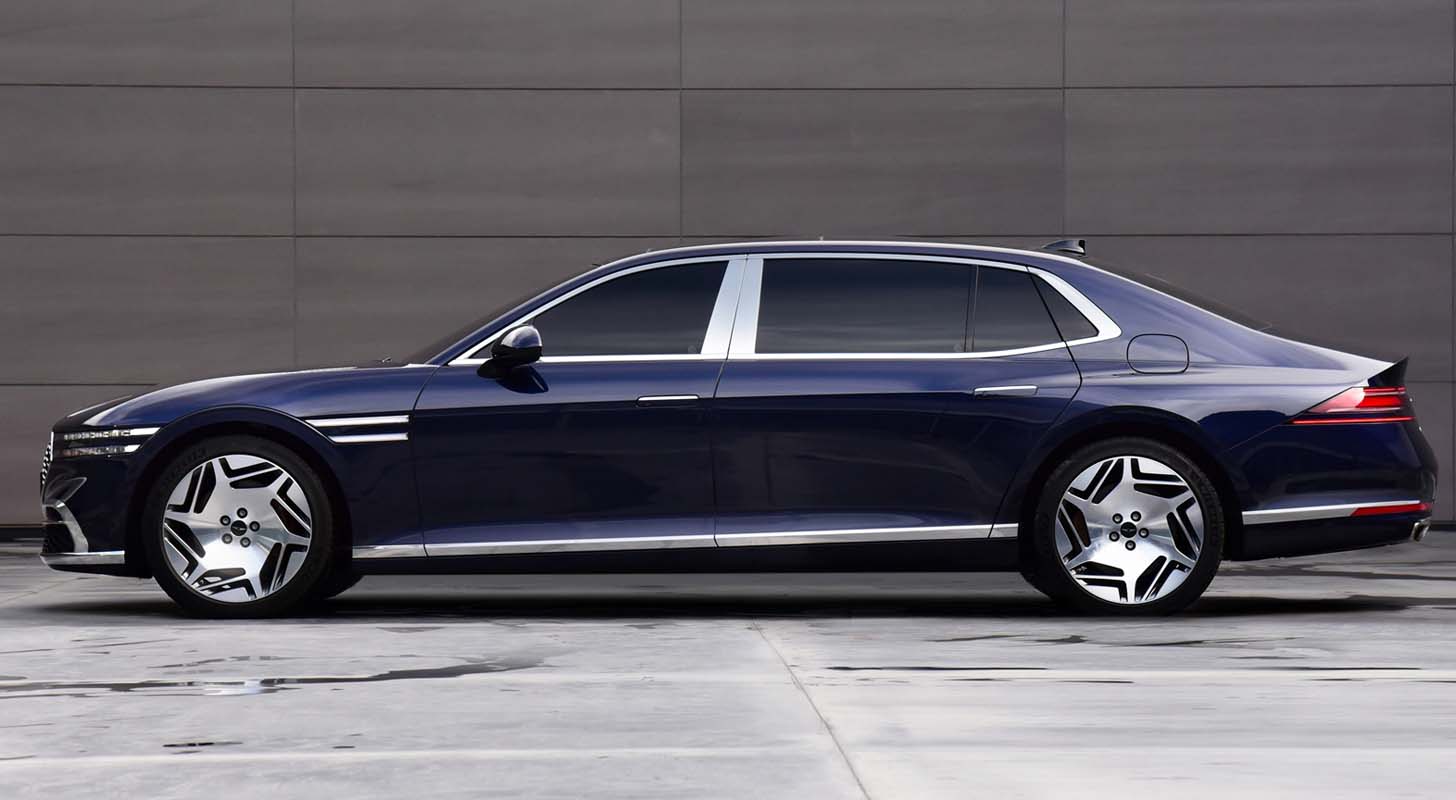 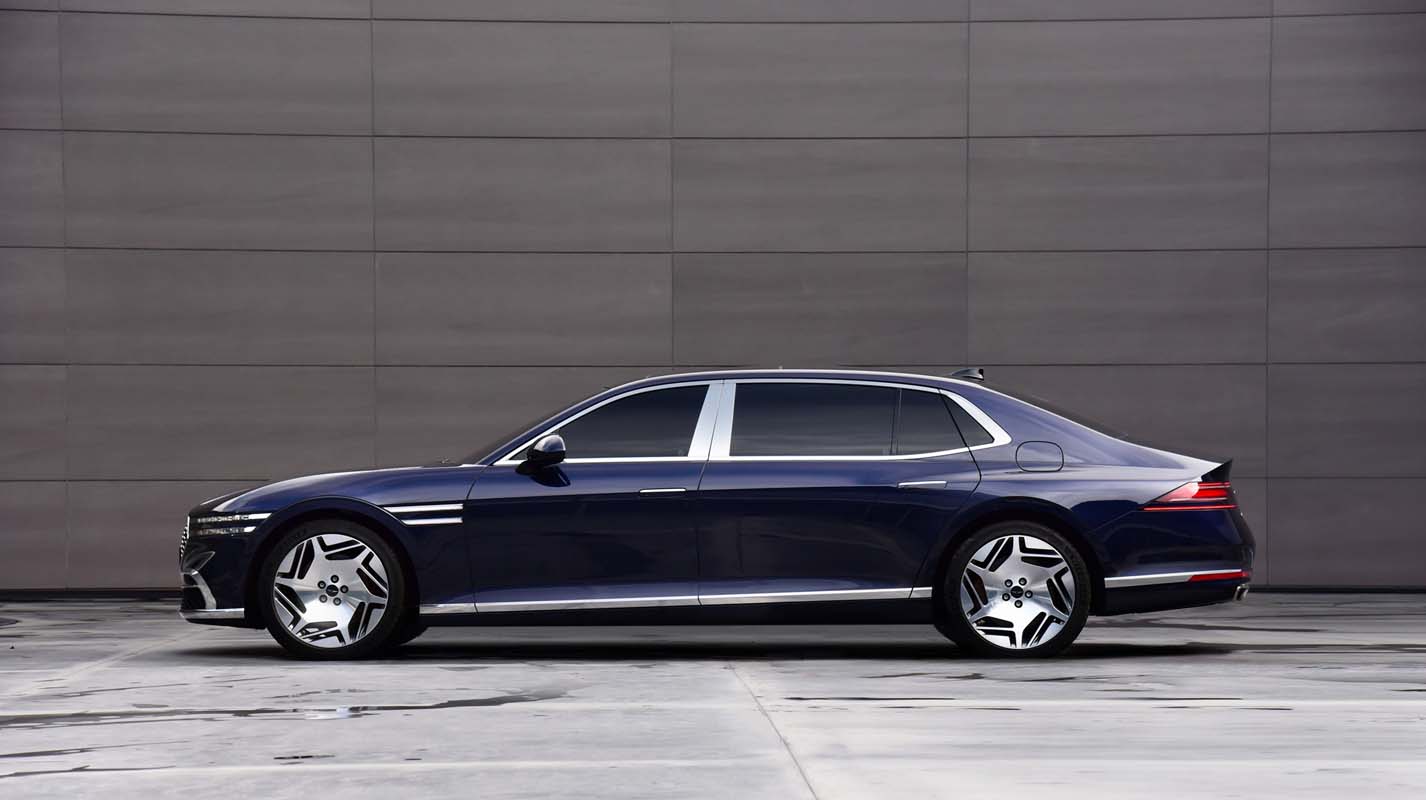 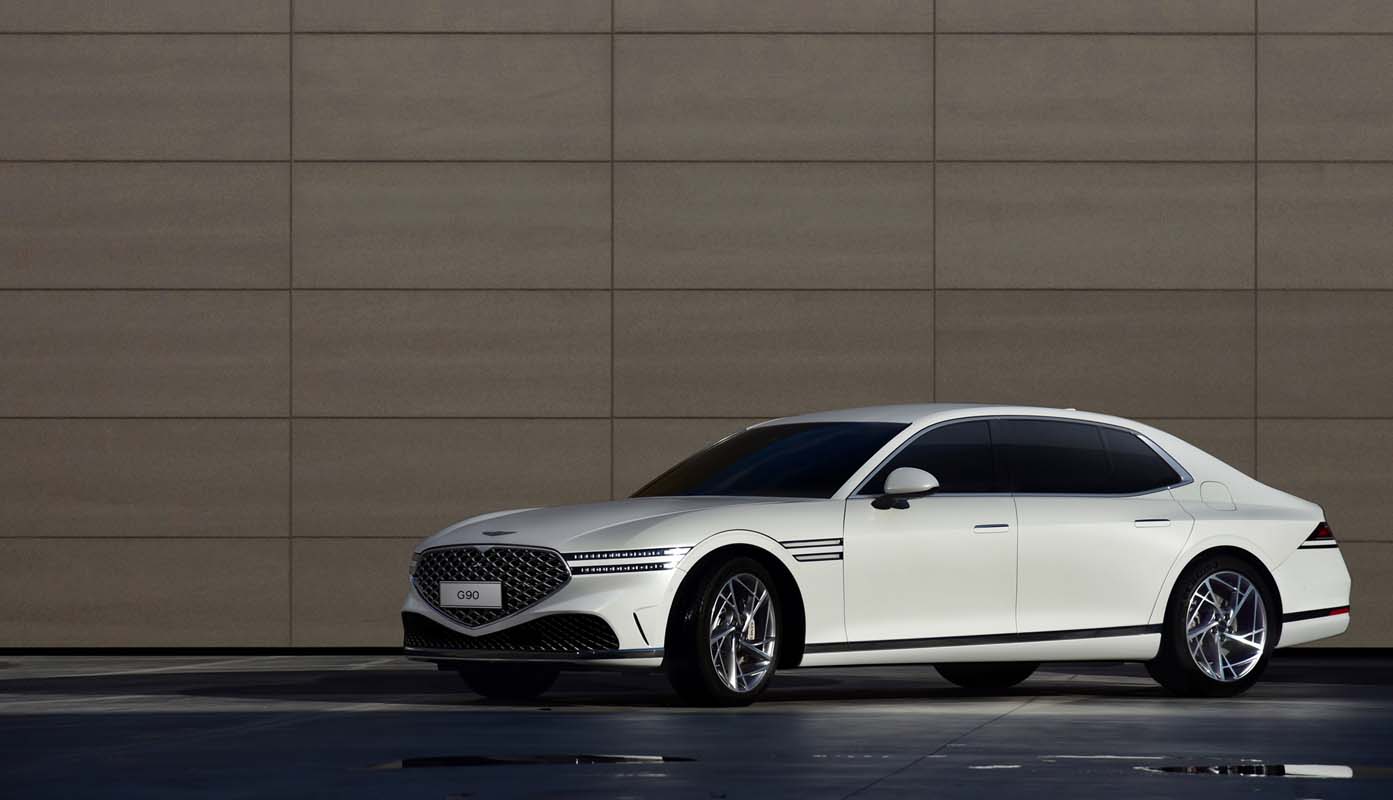 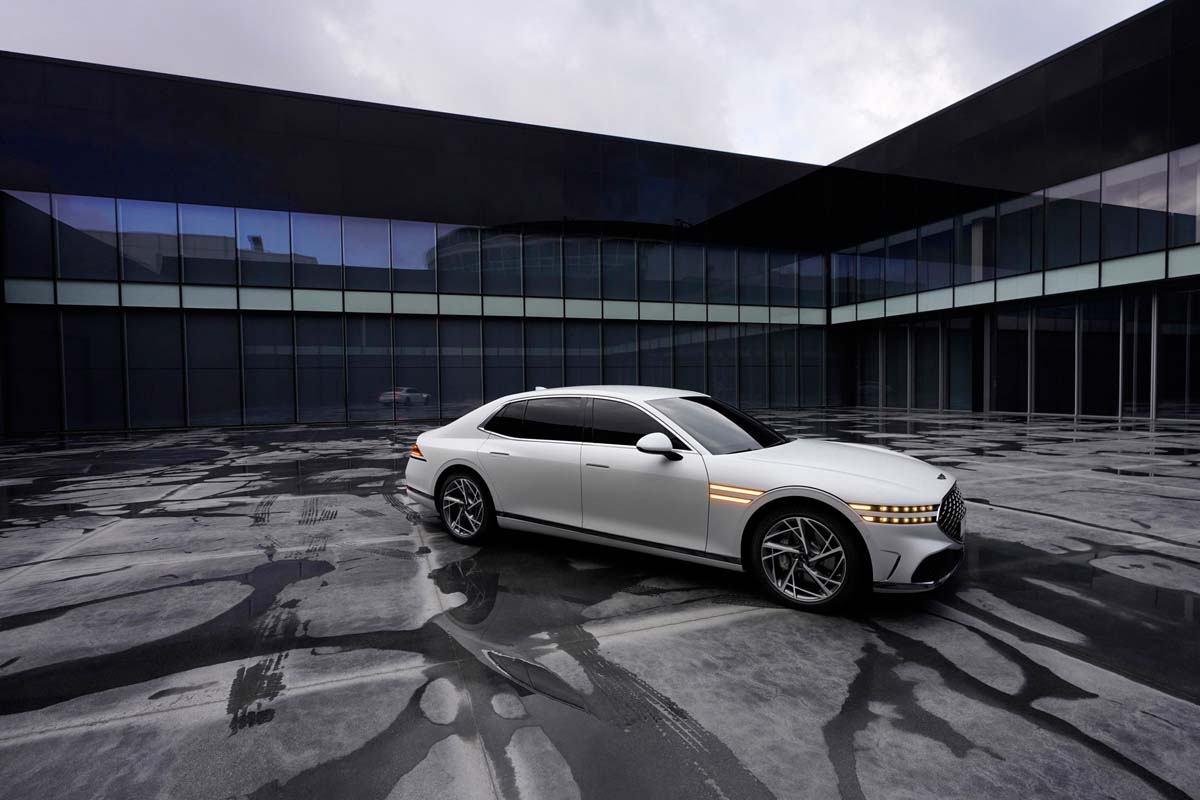 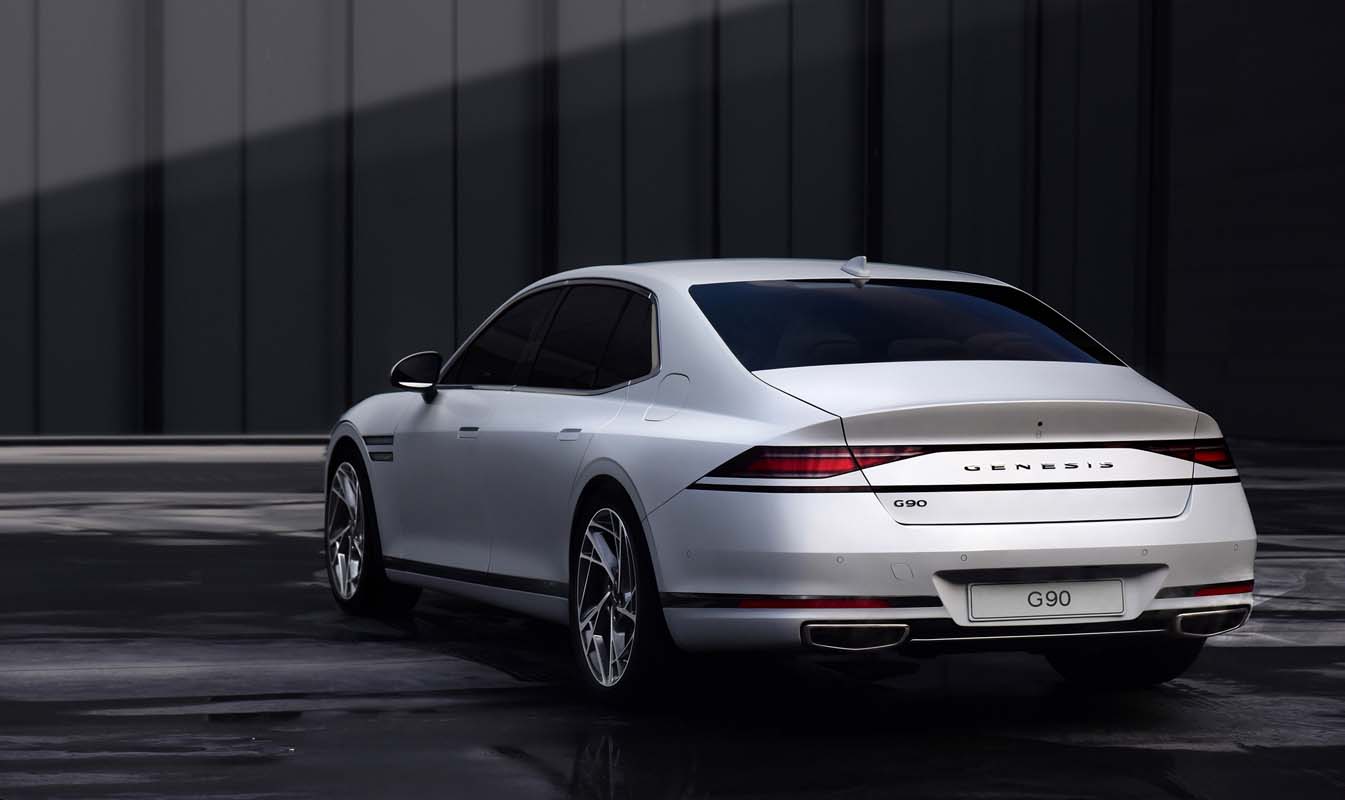 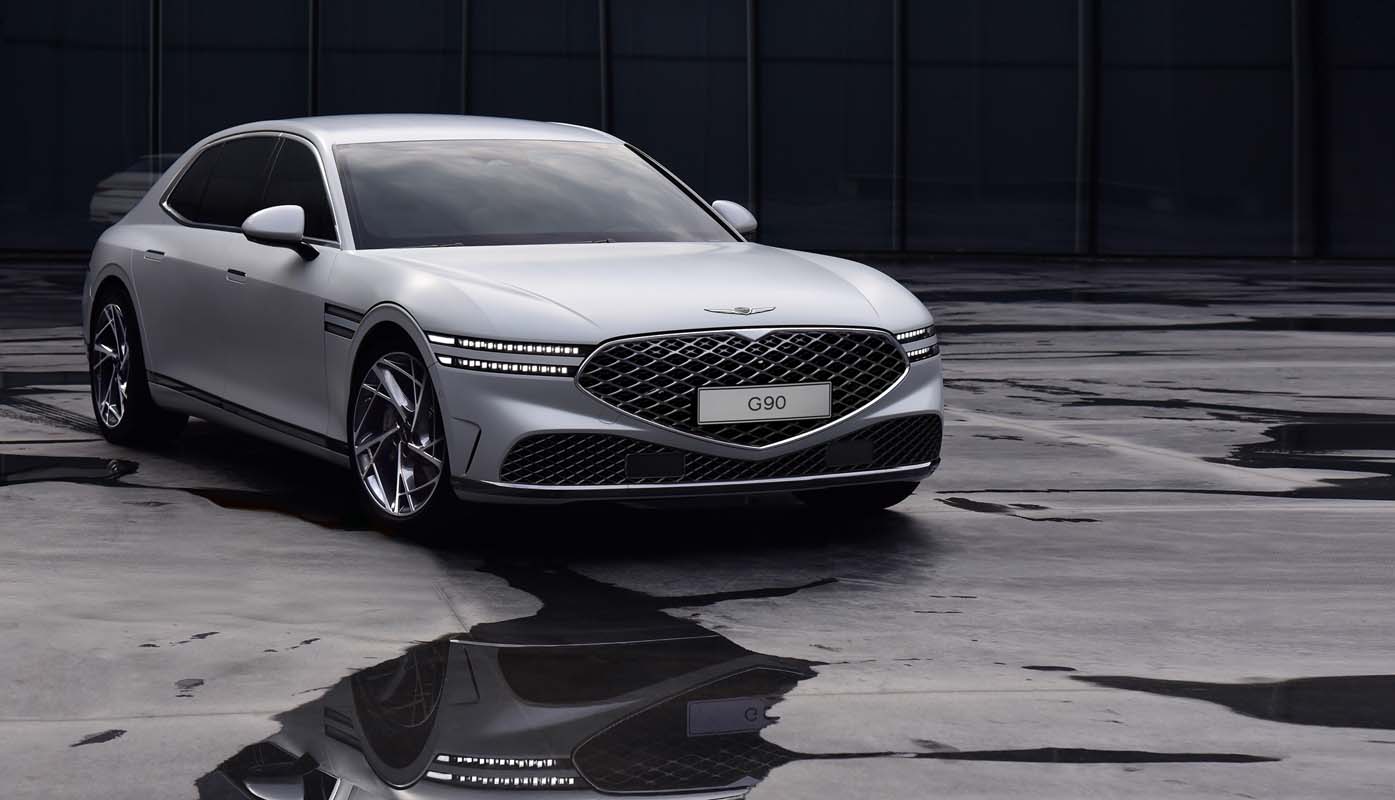 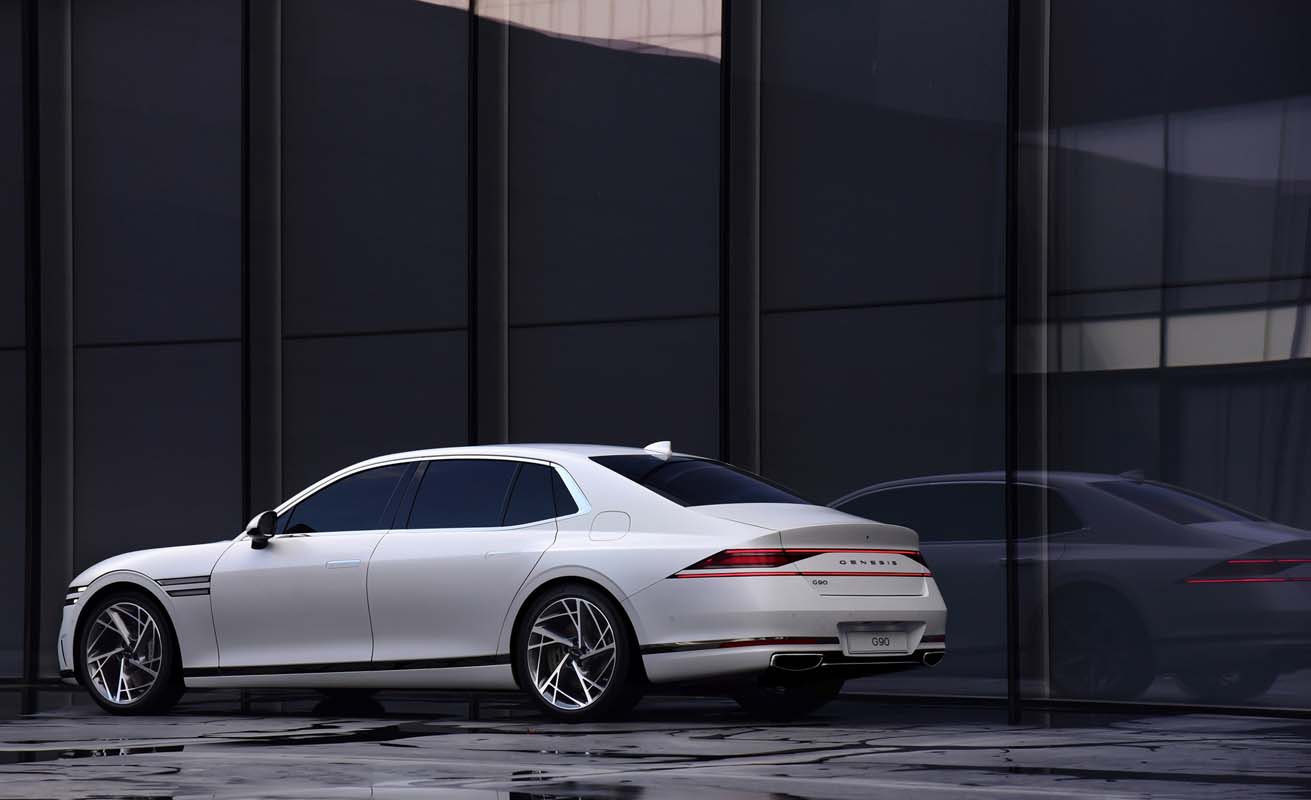