Further Star Cars Announced For Concours Of Elegance 2022, Now Under Two Months Away 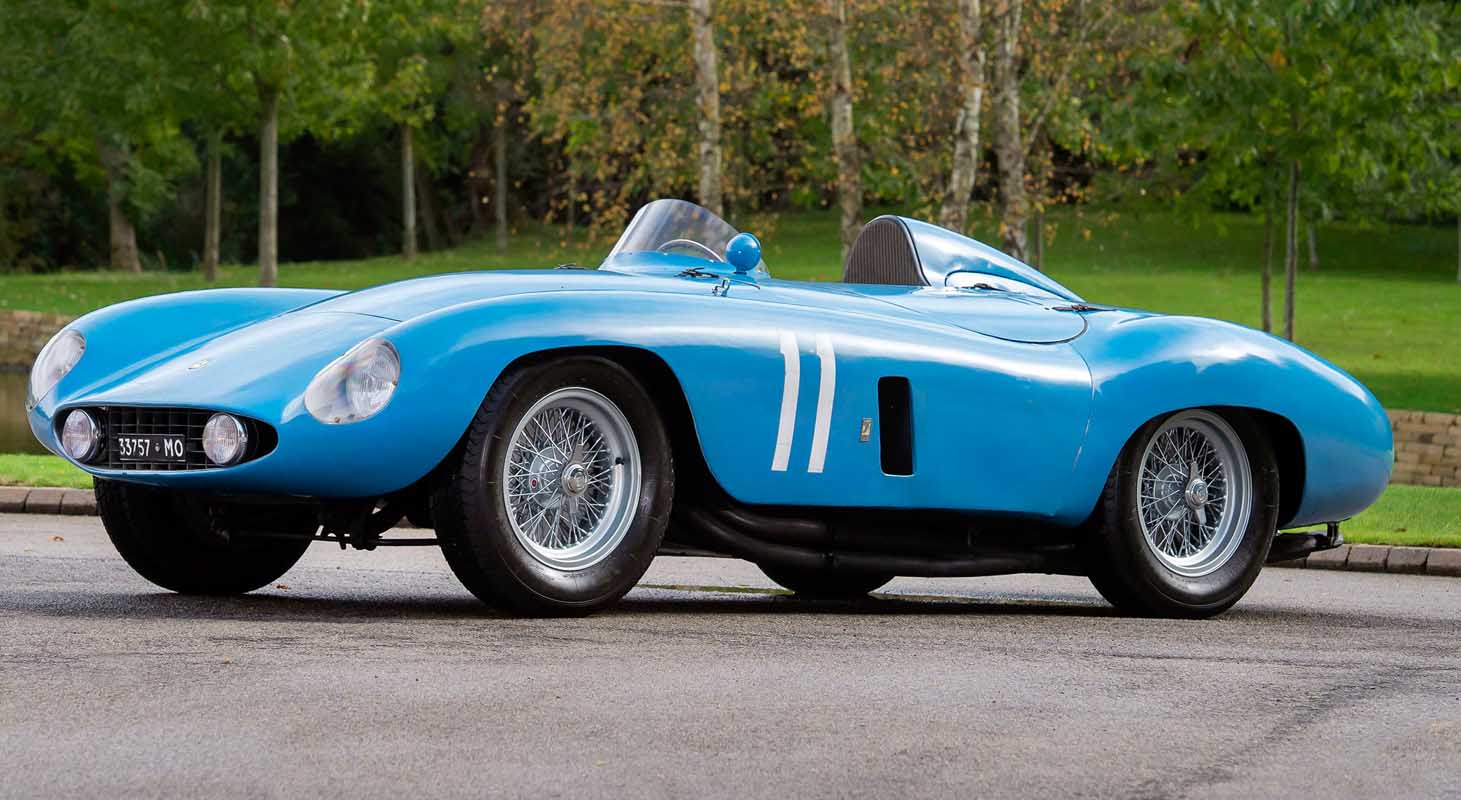 The Concours of Elegance, presented by A. Lange & Söhne, is delighted to announce the latest array of star cars that will dazzle at this year’s show – now under two months away. The event, which is famed internationally for assembling the world’s most spectacular, rarest automobiles, will once again bring together the most spectacular range of machinery – many of which will never have been displayed in the UK before. The Concours of Elegance 2022, the show’s 10th anniversary event, will run from the 2nd to the 4th of September in the regal surrounds of Hampton Court Palace.

Among the spectacular cars on display will be a truly exceptional Aston Martin – to many the most beautiful of all: the hallowed DB4GT Zagato, in its most special form, no less. Combining the proven, high-performance DB4GT mechanicals with a stunningly stylish – and light – aluminium body by Italian coachbuilding house Zagato – the DB4GT Zagato represented the best of all worlds; the ultimate 1960s road and racing Aston Martin. The car that will be on show in under two months’ time is chassis number 1093/R, the third of the MP209 ‘ultra-lightweight’ motorsport orientated examples, finished in the arresting hue of French Racing Blue. Built in 1961, the lightened special was delivered new to committed Aston Martin enthusiast and racer Jean Kerguen. 1093/R competed at Le Mans in ‘61, returning a year later with a series of mechanical upgrades and aero additions including a small rear spoiler, designed to improve stability in the high-speed sections of the course. With its svelte Zagato shape, the 4.0-litre straight-six was hitting over 170mph on the Mulsanne straight; an MP209 Zagato bodied DB4GT was a seriously fast car. Recently restored by Aston Martin specialists RS Williams, 1093/R presents in peerless condition. Among the most visually arresting, valuable classics in the world, this most coveted of Astons in certainly not one to miss.

The Concours of Elegance 2022 will also play host to an extremely rare Ferrari racing car, the 500 Mondial of 1955. The sports racer, which featured a curvaceous body by Scaglietti and Pininfarinia, is one of just 11 Series II models produced by Ferrari, out of an overall run of thirty 500 Mondials. The 500 was part of Ferrari’s highly successful stable of four-cylinder racing machines; the company turned to smaller motors to deliver more immediate performance on the tighter courses where accessible power and light-weight were king. The Series II cars featured a raft of improvements over the first-generation examples, with a five-speed gearbox, and an improved Tipo 111 double overhead cam in-line four motor. Breathing through a pair of Weber DCOA/3 Carburettors the Series II cars packed 170bhp, giving the 720kg racer – which retained drum-brakes all round – serious performance. The car that will be on show was the seventh of that second run of 11 cars to be built. Chassis number 0424 MD is fully Classiche Certified and presents in enthrallingly original condition. This wonderful machine – likely one of the best-preserved original racing Ferraris in the world – will be sure to delight the crowds when it graces Hampton Court Palace this September.

Also on show will be a car from one of the United States’ most storied luxury automakers, a Cord L-29 from 1930. Introduced by Cord in 1929 and built by Auburn Automobile Company in Connersville, Indiana, the L-29 was highly innovative, the first American car to be offered with a front-wheel drive configuration. The new layout enabled the 2,100kg luxury machine to have an unusually low roofline when compared with competitors. The L-29 was propelled by a silken Lycoming 4.9-litre straight-eight engine, driving the front wheels through a 3-speed transmission. Four standard body styles were offered; the Broughman model which will be on display later this year is the most sought after and rarest. It is thought that only 10 examples of the Broughman have survived from the original three-year production run. The car in question has benefitted from a sympathetic restoration in recent years, carried out in Indiana – returning to the state where it was built – by the award-winning experts at LaVine Restorations. Great efforts were made to preserve as much of the original car as possible, with the team going to extraordinary lengths to accurately reproduce elements where needed – even sending samples of the surviving interior fabric to the UK to sympathetically recreate the original trim.  Now resplendent in its original, highly distinguished colour combination – gleaming black for the body and rich burgundy for the fenders and running boards – this L-29 has secured concours success both in the United States and on the Continent in recent years. It’s appearance at the Concours of Elegance will be its first in the UK.

These fabulous motor cars and many more besides will be on show at this September’s glamourous event, assembled in the immaculate Palace grounds, with further star cars set to be announced in the coming weeks and months. Outside the main display of vehicles, the Concours of Elegance will assemble around 1,000 further cars in a series of special features and displays, as well as a live collector car auction by Gooding & Co.

James Brooks-Ward, Concours of Elegance CEO, said: “We really are thrilled to announce these latest star additions to our tenth anniversary show. We will once again bring the world’s rarest and most spectacular motor cars –selected from the finest international collections – to the wonderful setting of Hampton Court Palace. Our fabulous line-up of motor cars will underline our position as the UK’s leading Concours event, and one of the top three in the world. We cannot wait to welcome everyone to the Palace in a little under two months’ time.”

Away from the automotive displays, Concours of Elegance will once again be an occasion of pure luxury, with champagne provided by Charles Heidsieck, picnics by Fortnum & Mason, and a collection of art, jewellery and fashion displays. Presenting Partner A. Lange & Söhne will once again showcase some of its most intricate timepieces. 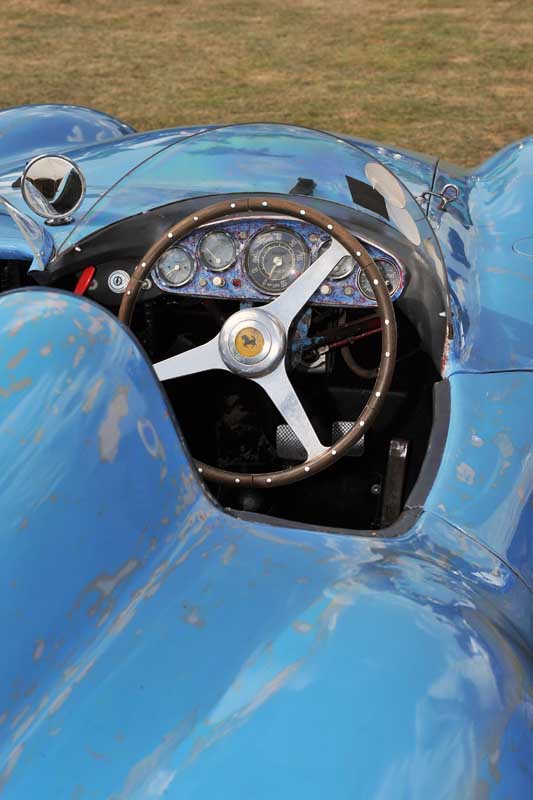 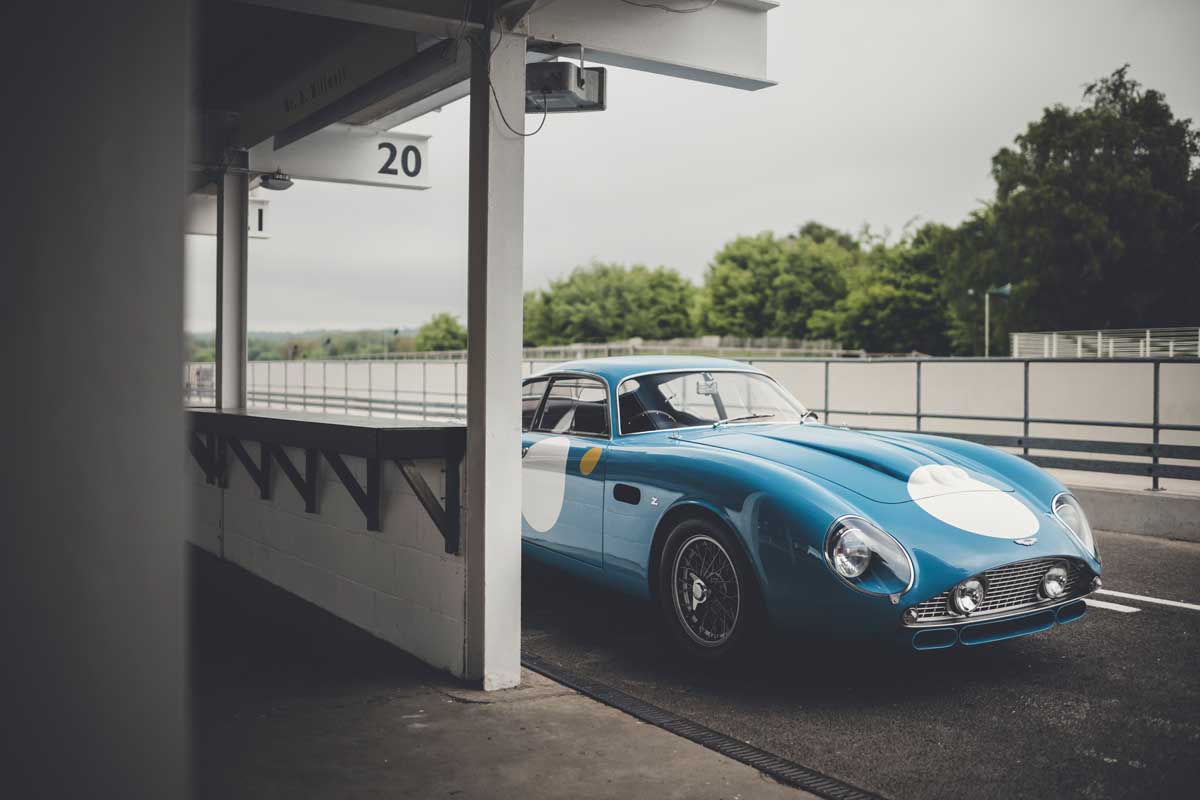 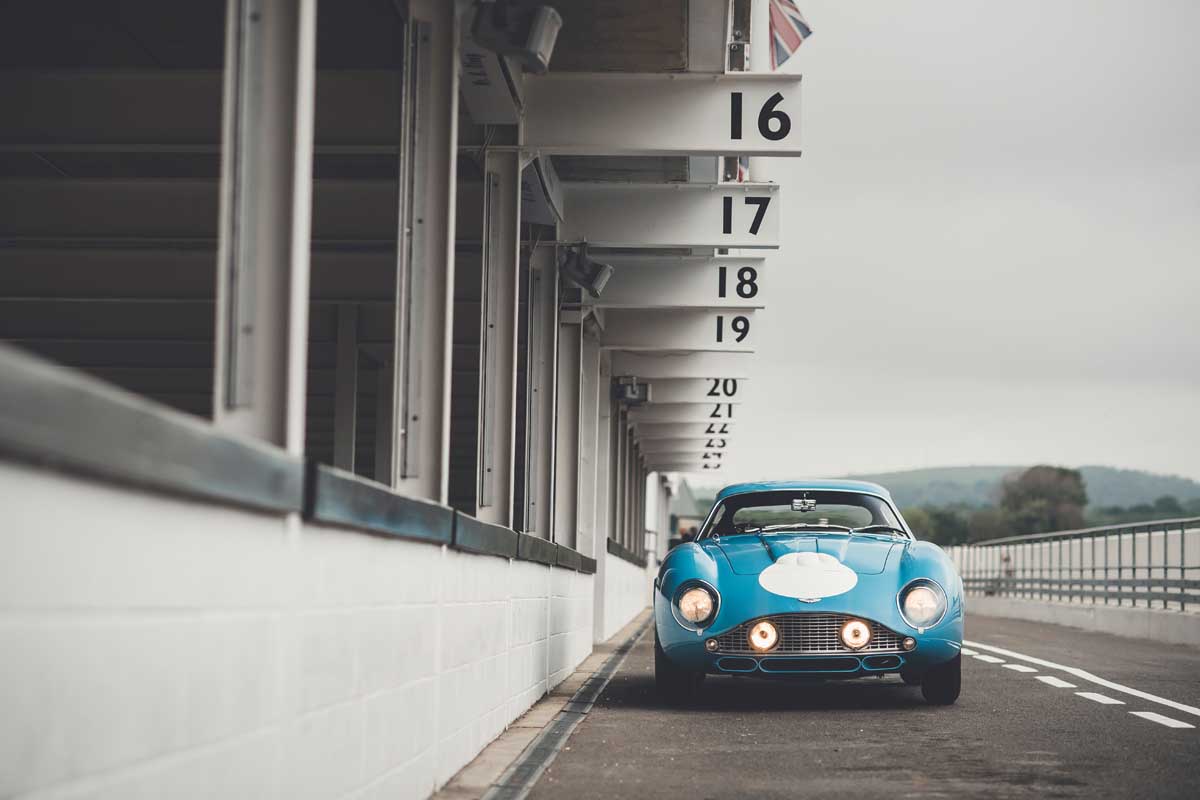 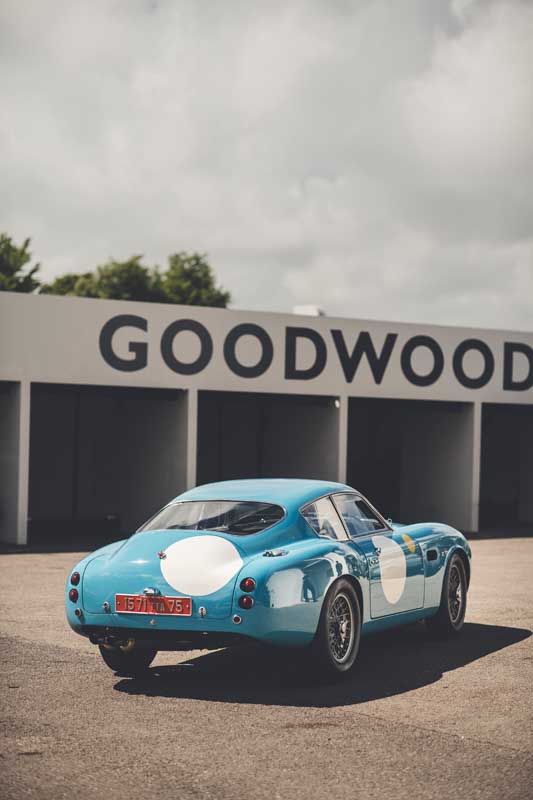 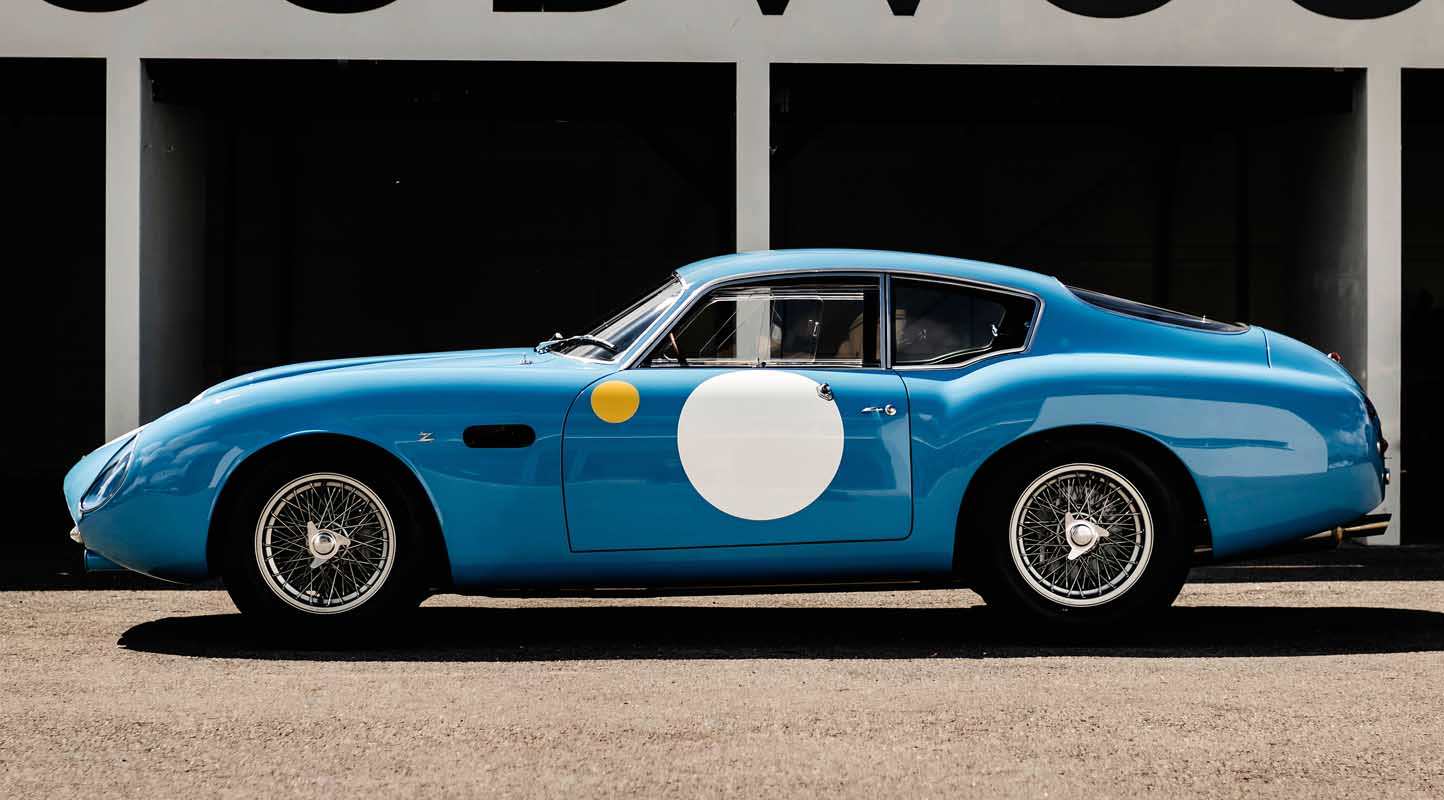 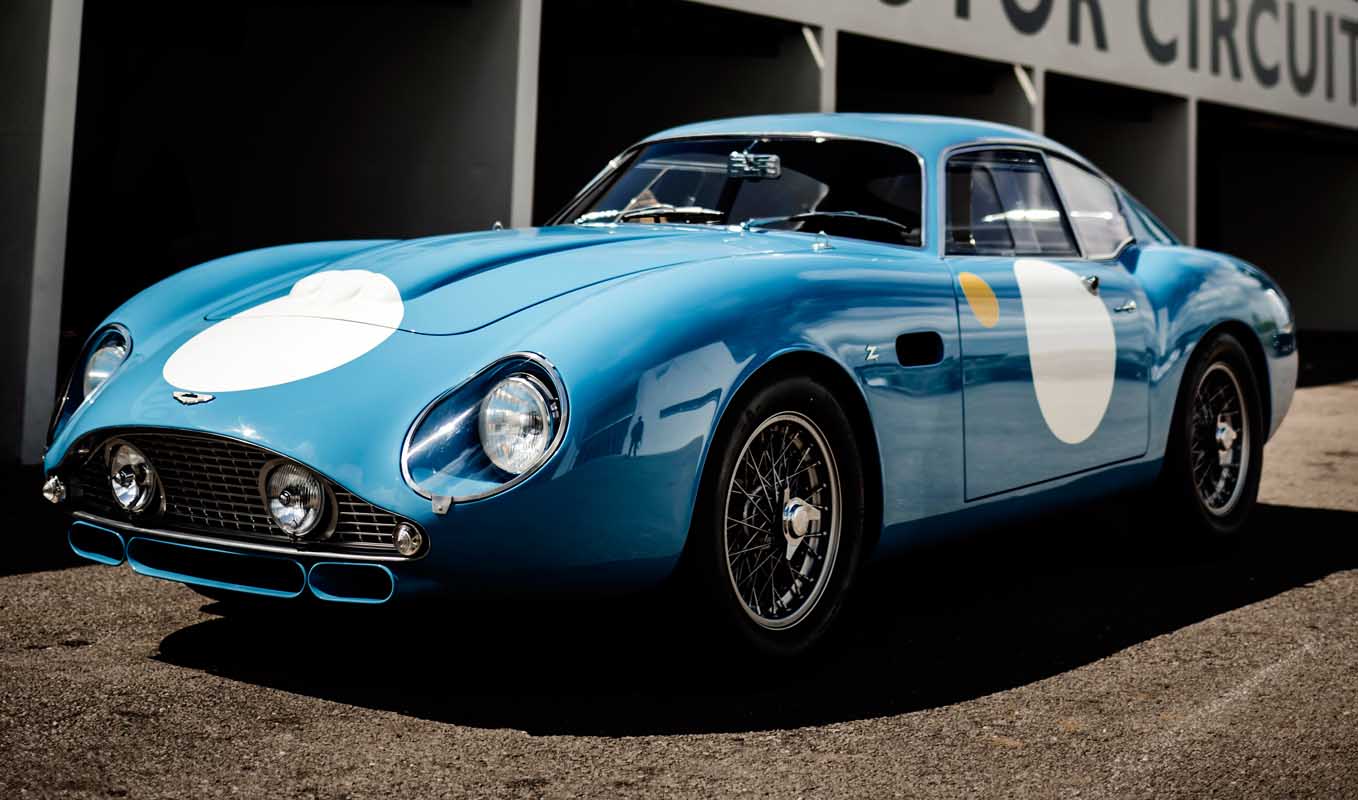 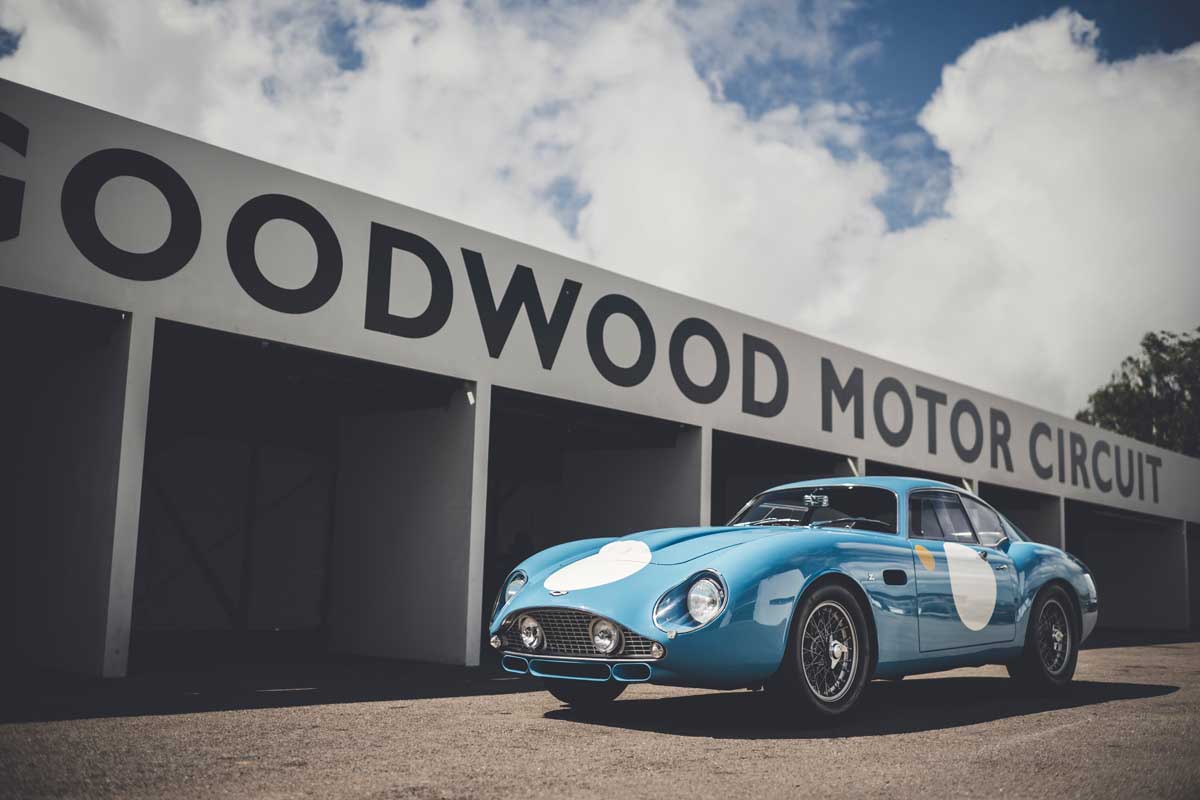 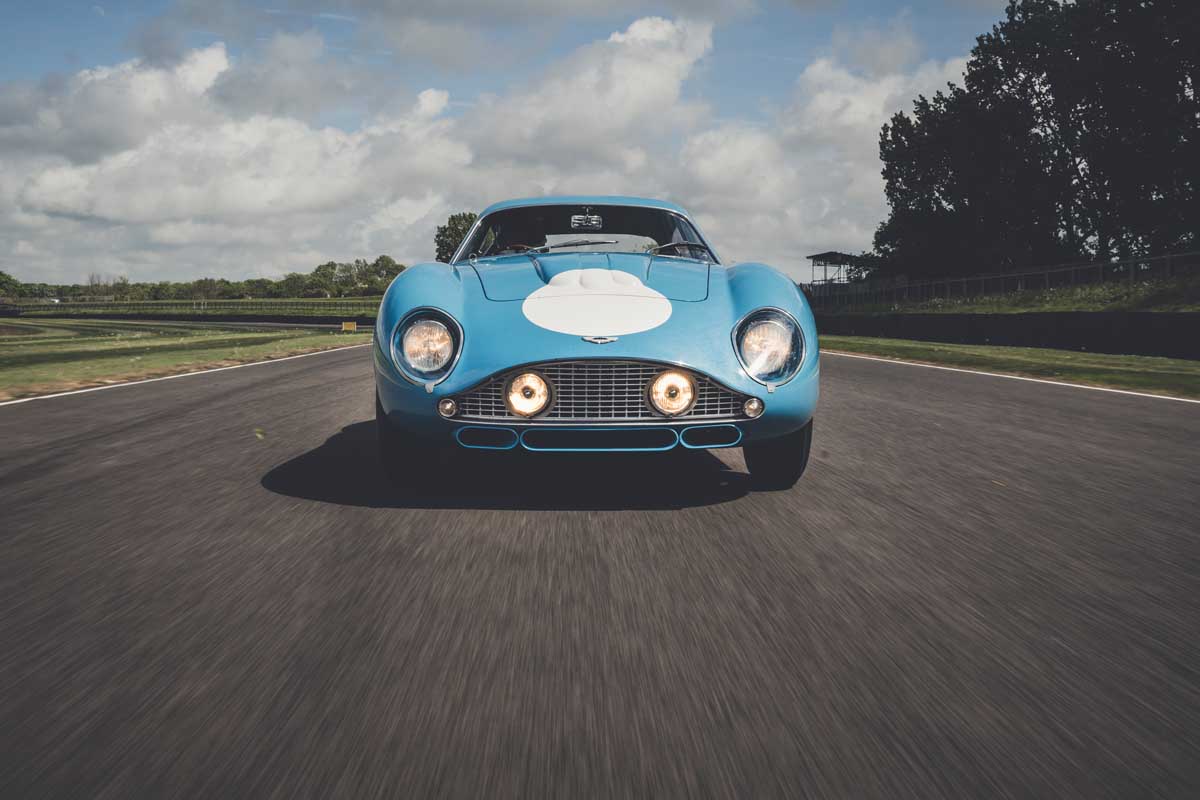 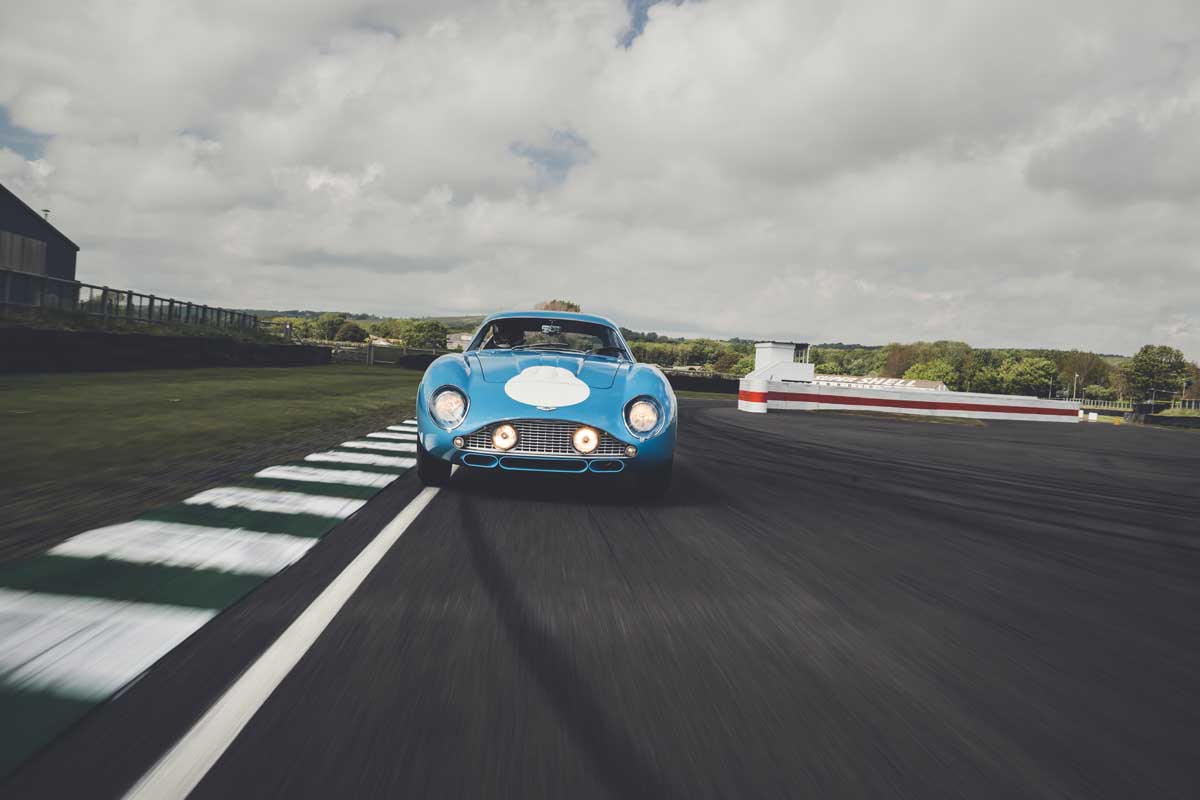 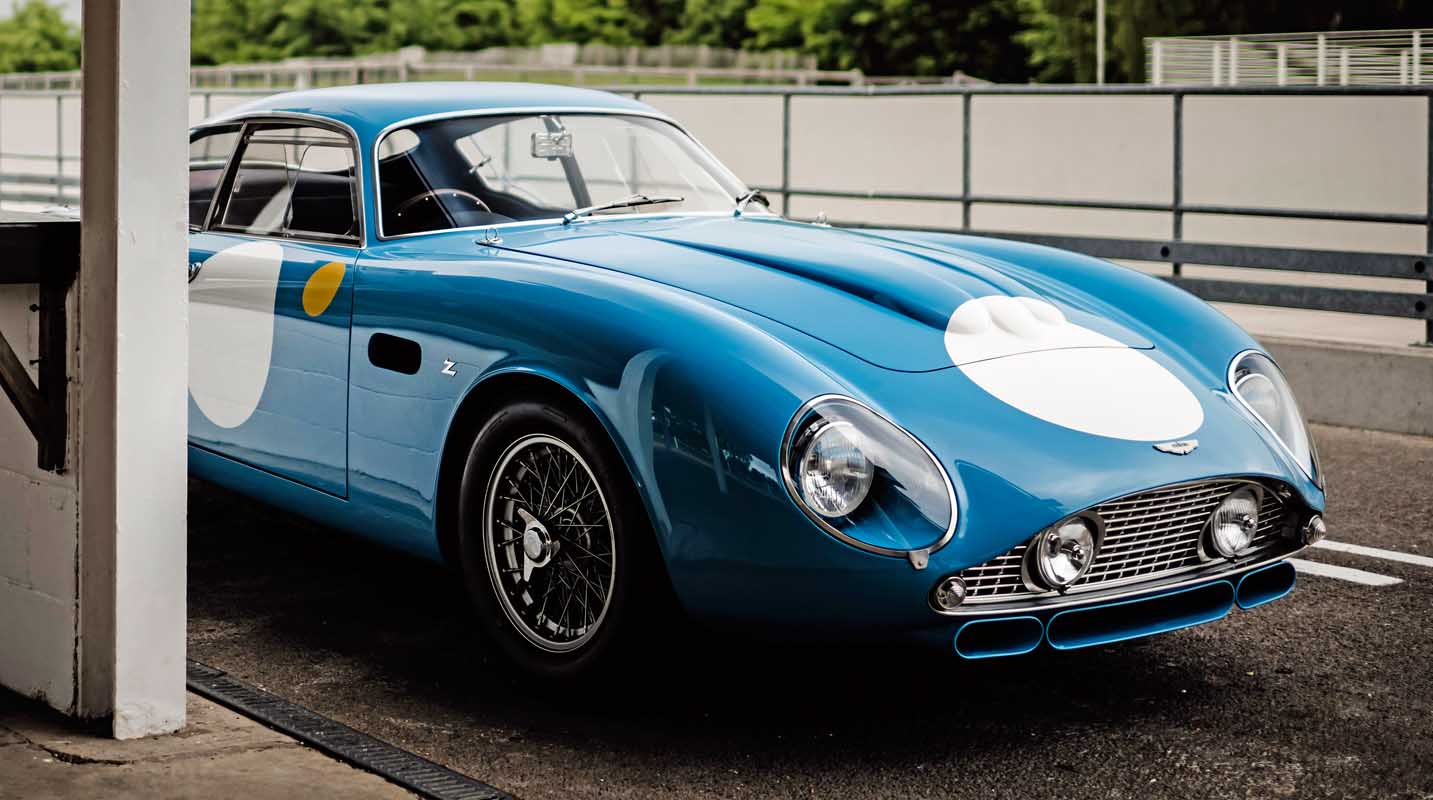 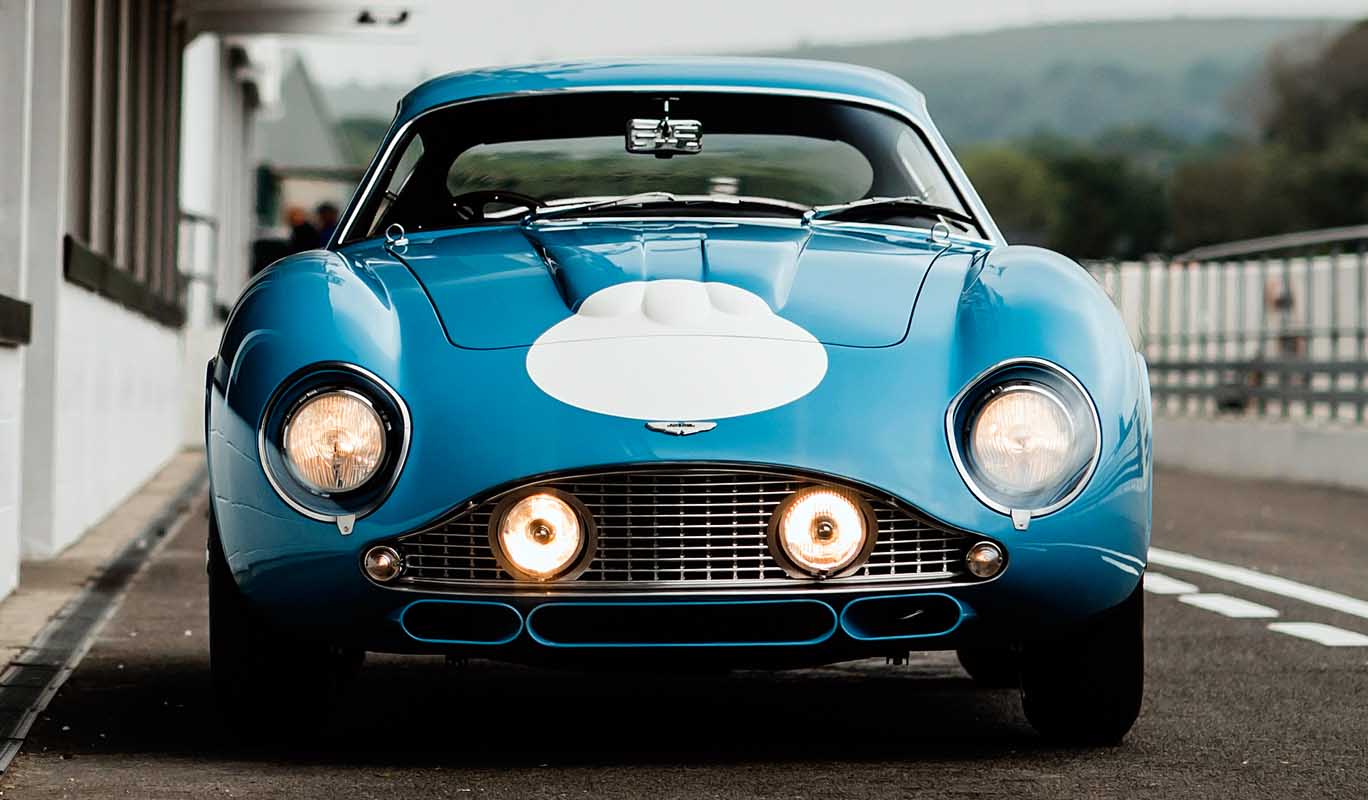 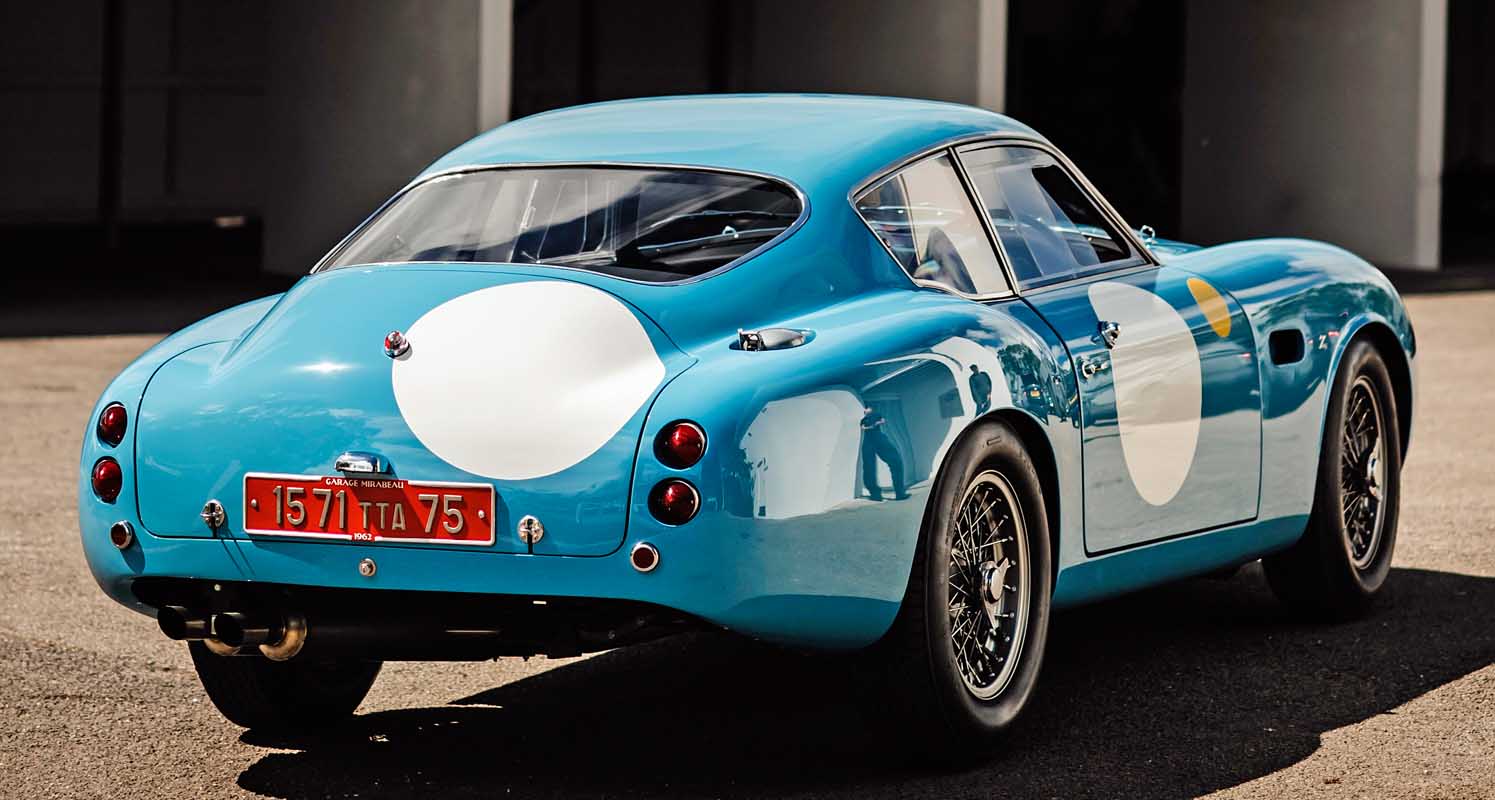 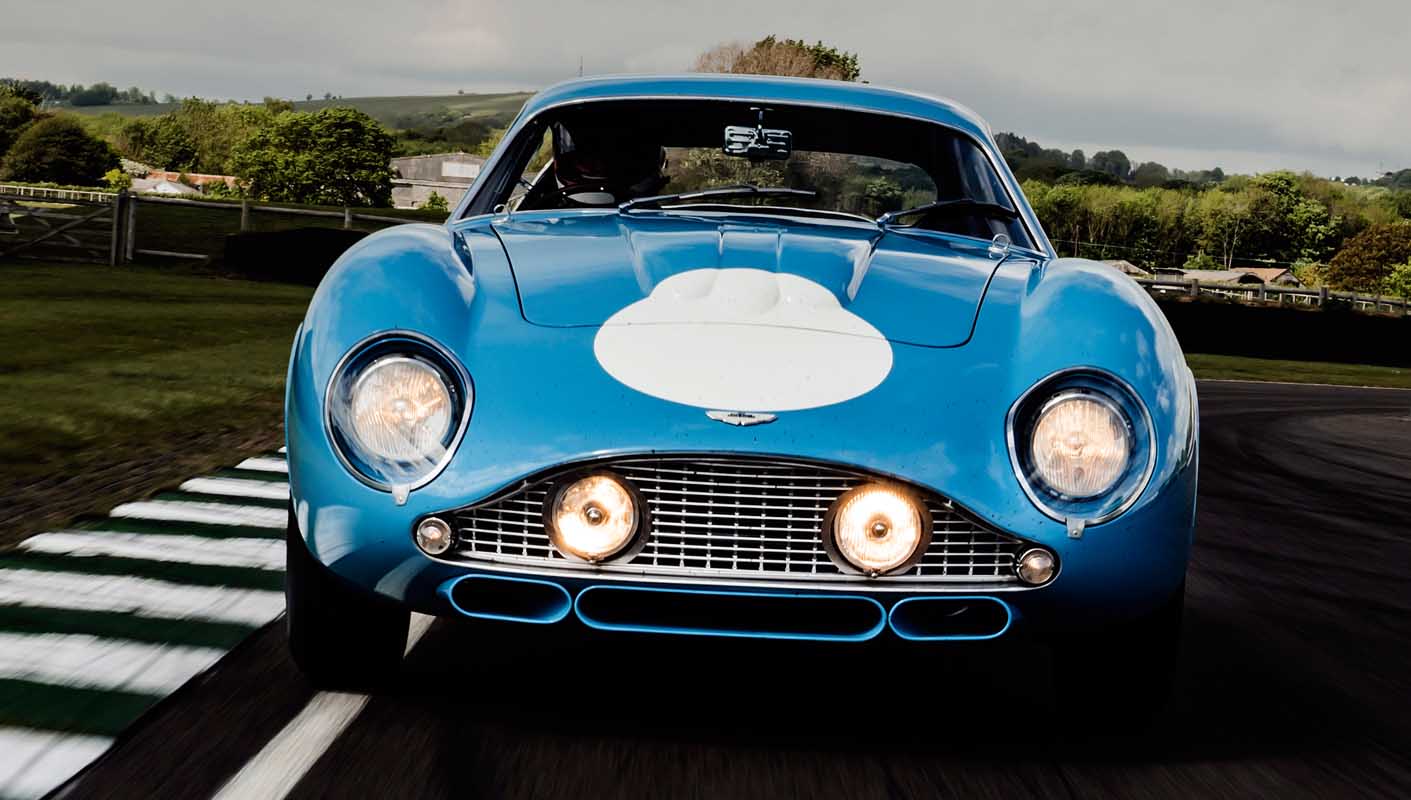 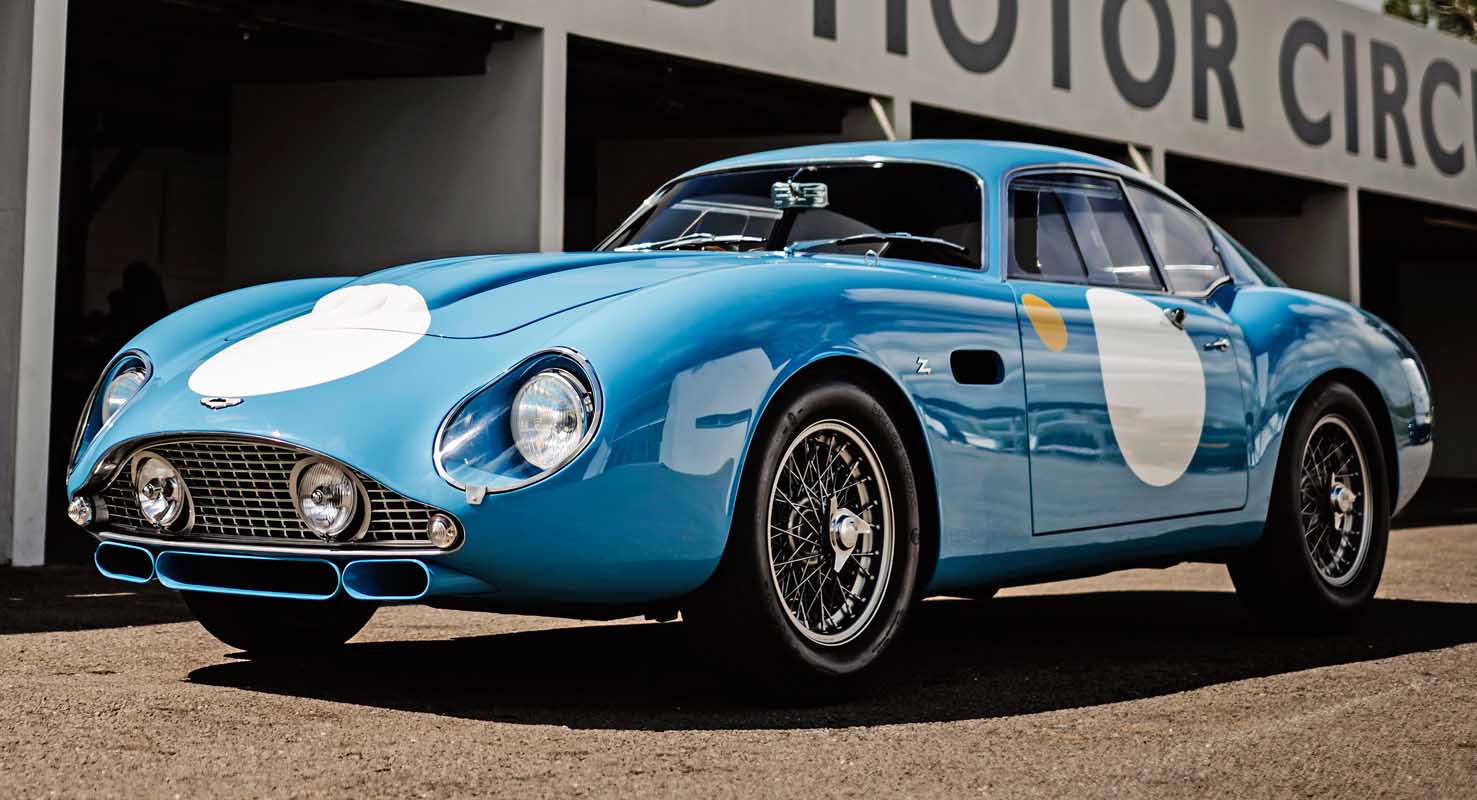 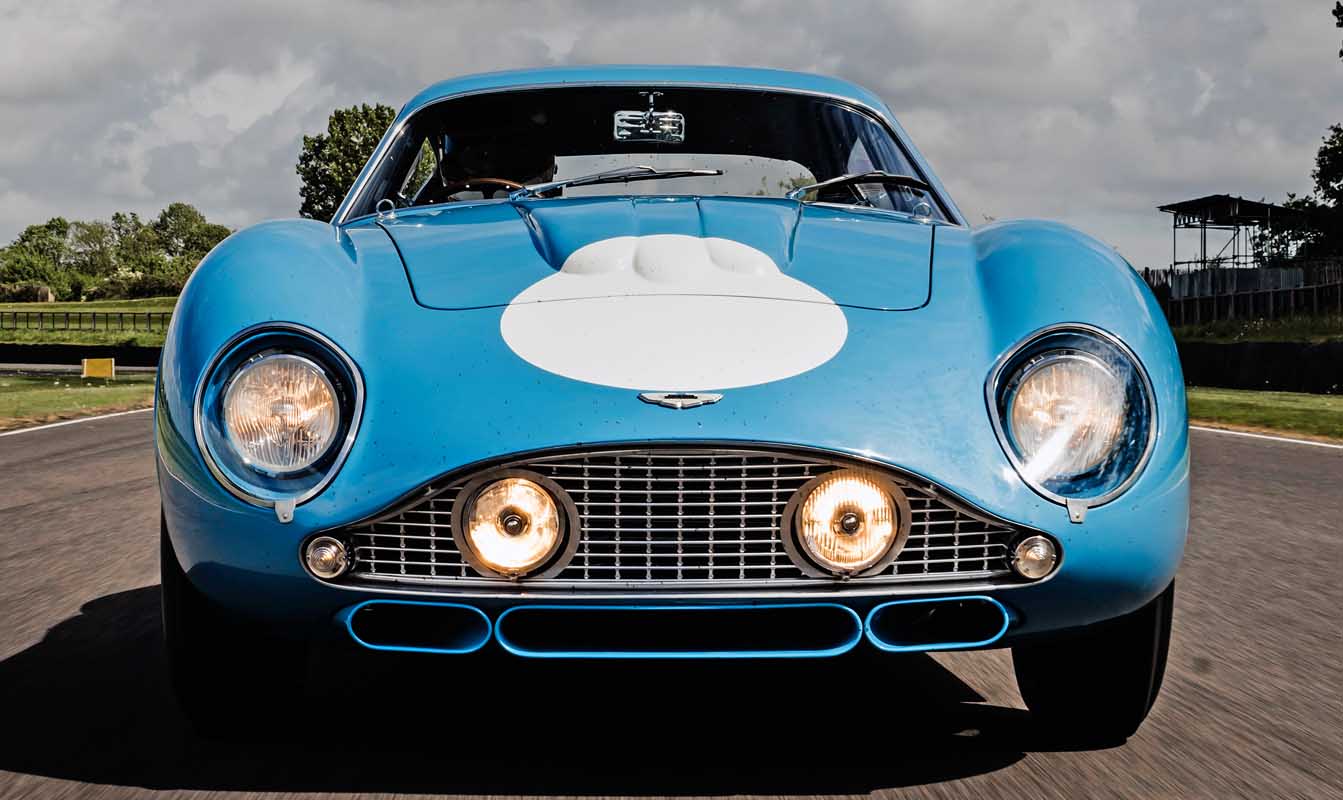 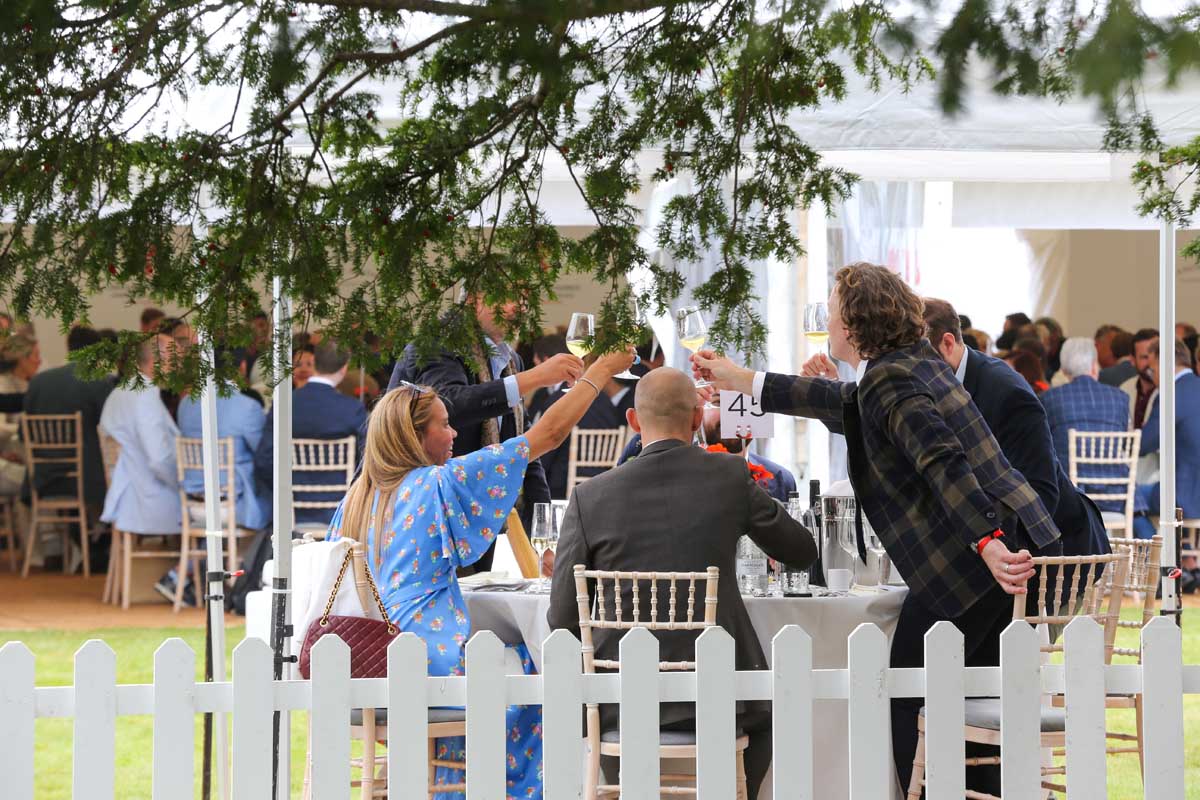 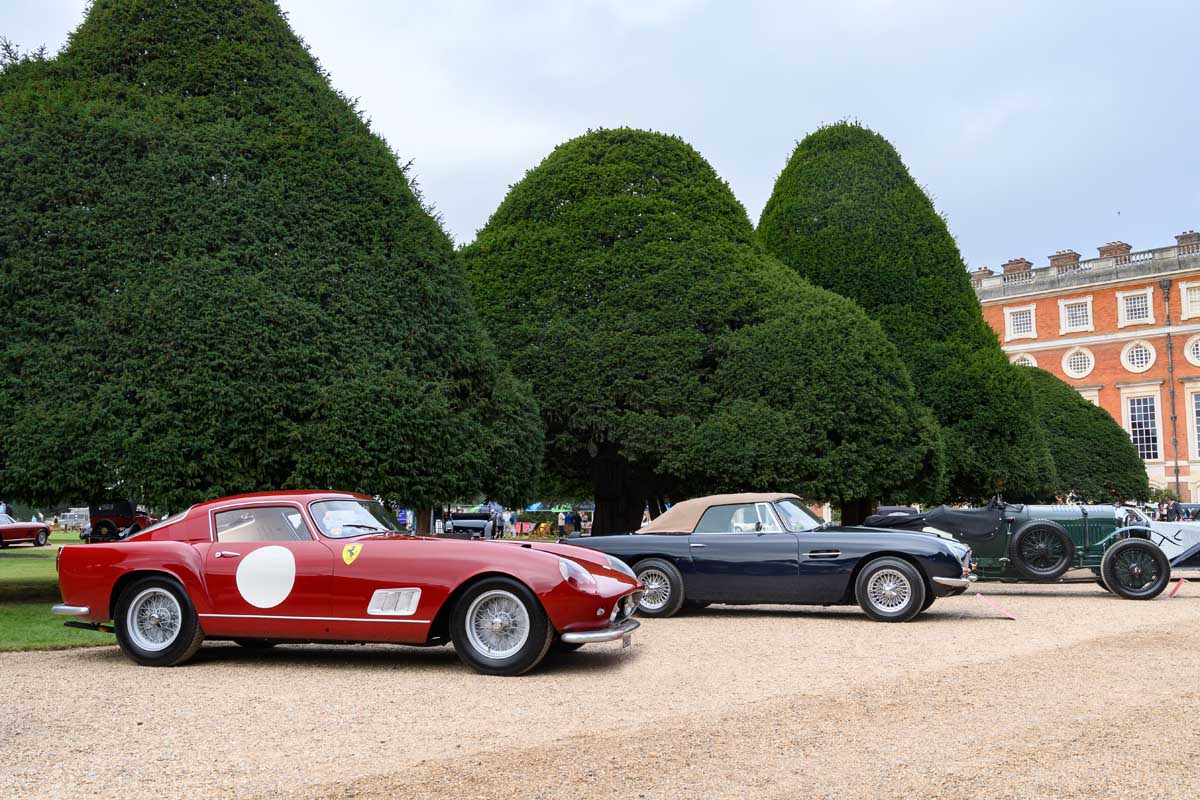 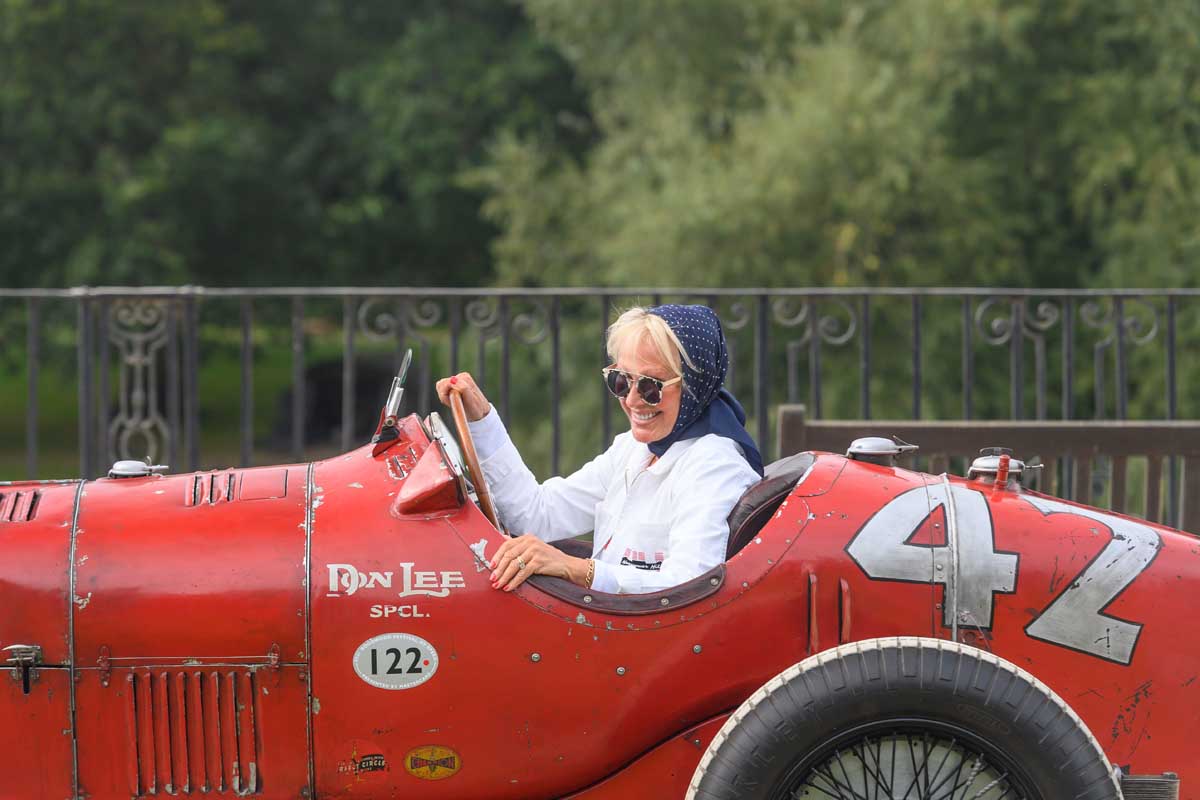 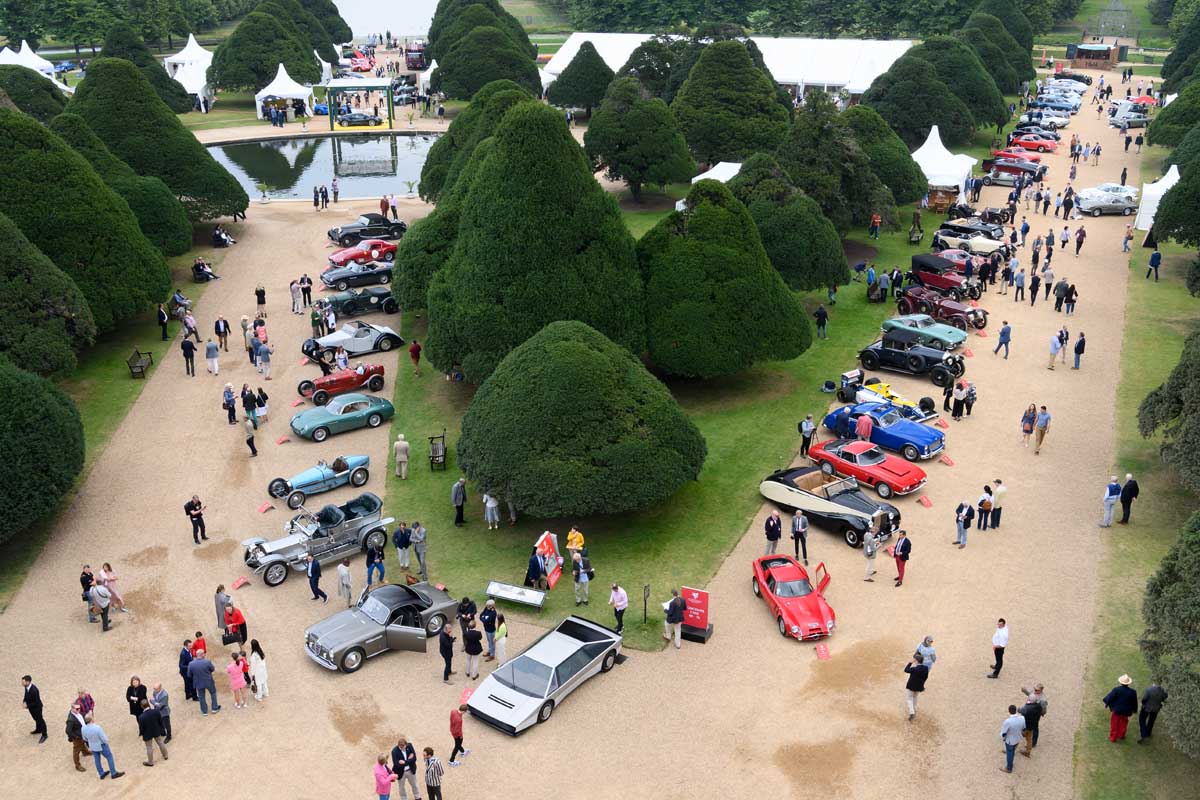 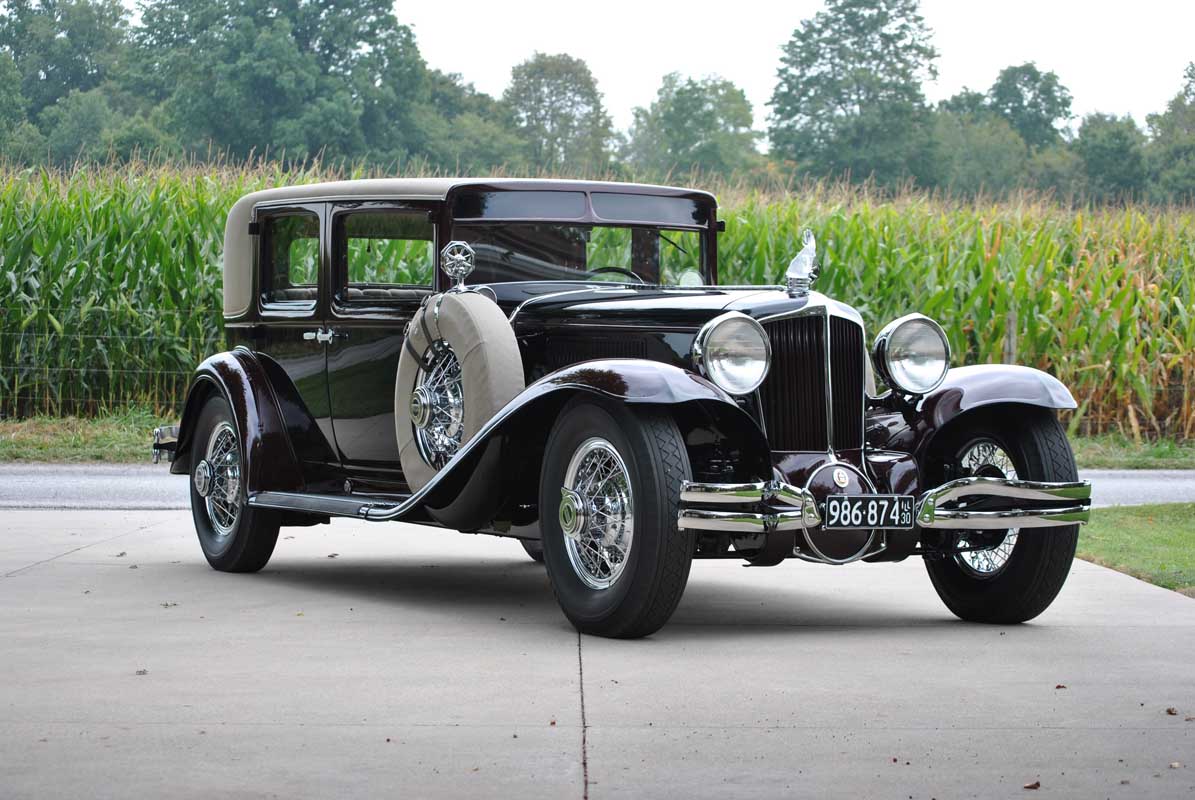 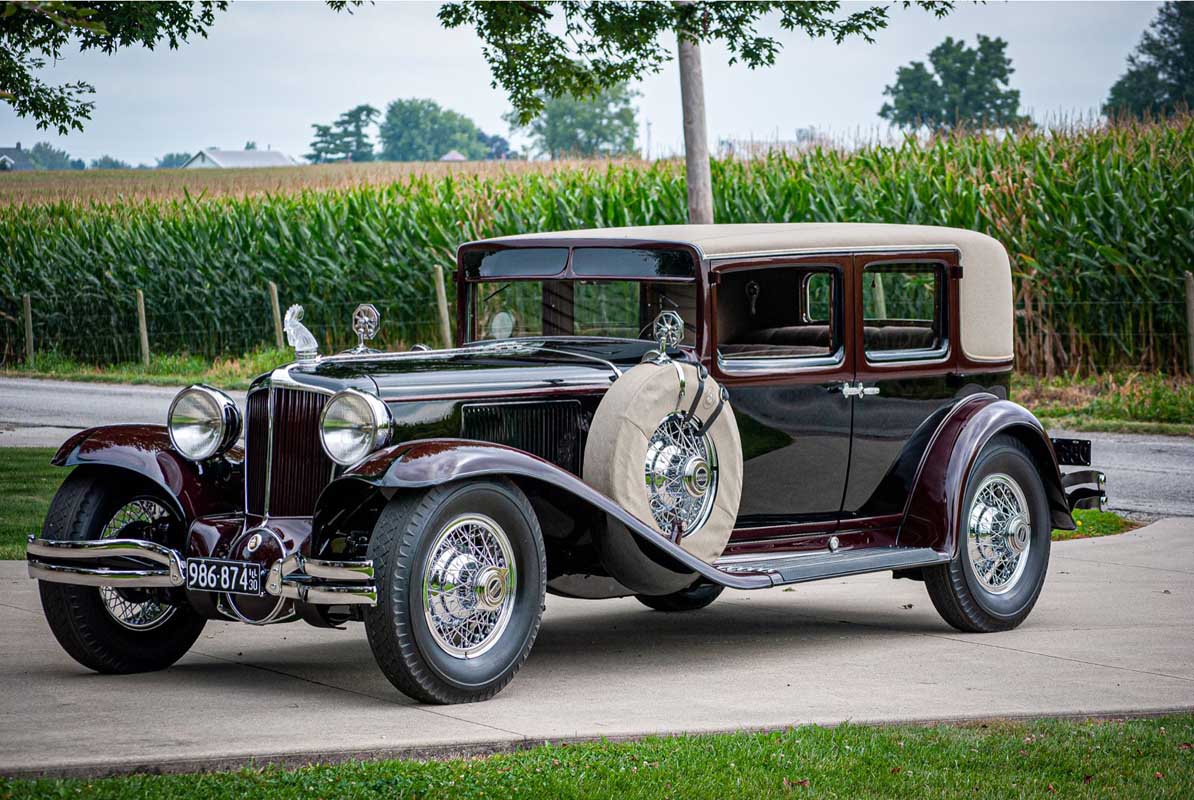 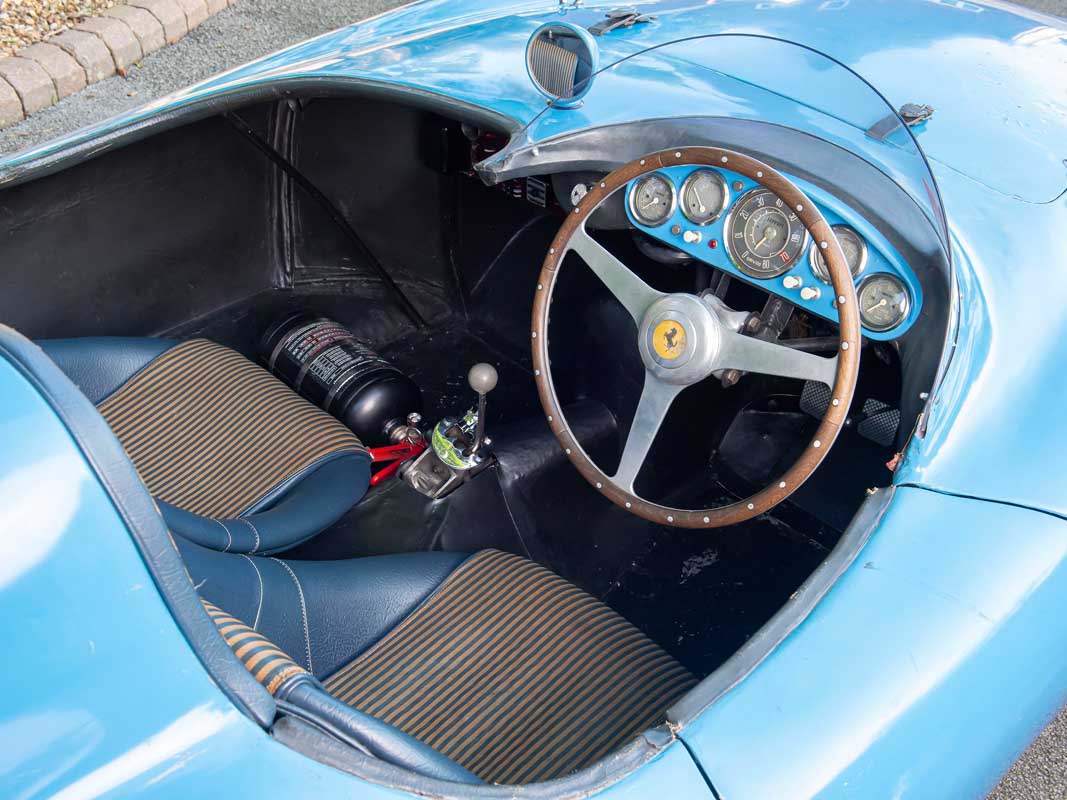