The Eternal City will welcome thousands of fans onto the streets for the first time in two years as the ABB FIA Formula E World Championship arrives for the double-header Rome E-Prix this weekend, Saturday 9 and Sunday 10 April.

Street racing hadn’t been a part of Roman culture for 62 years prior to Formula E visiting in 2018, and the track uses parts of the old Tre Fontane circuit from the 1920s – with the start line on Via delle Tre Fontane.

The 19-turn 3.385km Circuito Cittadino dell’EUR, one of the longest on the ABB Formula E calendar, is a mix of high-speed corners, tight complex sections and undulations with plenty of opportunities for overtaking.

The 22 all-electric race cars will speed around landmarks including the Palazzo dei Congressi and Piazzale Marconi as the race navigates the iconic Palazzo della Civilta Italiana, known as the “Square Coliseum” with the Ninfeo Park forming part of the circuit’s perimeter. A new update for this year sees the start moved to Viale delle Tre Fontane between Turns 3 and 4 with the finish on the approach to Turn 19 on Viale dell’Industria.

Jean-Eric Vergne came home on the top step in Round 3 in 2020/21 with a calculated drive from fifth to first with Mercedes-EQ’s Stoffel Vandoorne taking the chequered flag in Round 4 – the second of last year’s races.

Edoardo Mortara leads the way in the ABB FIA Formula E Drivers’ World Championship after a trio of top six finishes, including a race two win in Diriyah. Silverware and strong points for his ROKiT Venturi Racing teammate Lucas di Grassi in Saudi Arabia helped ensure the Monegasque team had enough on the rest to leave Mexico as Teams’ pacesetters, just ahead of Mercedes-EQ.

Reigning champion Nyck de Vries (Mercedes-EQ) is second in the running, having made the top step in the season opener. The Dutchman and leader Mortara are two of only four drivers to have scored points in all three rounds of Season 8 so far – the others? DS TECHEETAH’s Jean-Eric Vergne and Avalanche Andretti driver Jake Dennis, who sit sixth and seventh in the standings.

The first three rounds of the 2021/22 ABB FIA Formula E World Championship season have seen three different race winners, including a historic one-two by the TAG Heuer Porsche Formula E Team in the last race, the Mexico City E-Prix, with a maiden victory for the team.

Pascal Wehrlein delivered in style – securing his own maiden victory in the process.The 27-year-old led home a Porsche one-two, with Andre Lotterer in close company and the pair inflicted an extra lap on the rest to rub salt in the wounds, such was the team’s strategic success.

Keep track of the best ways to tune in where you are at www.fiaformulae.com/watch. 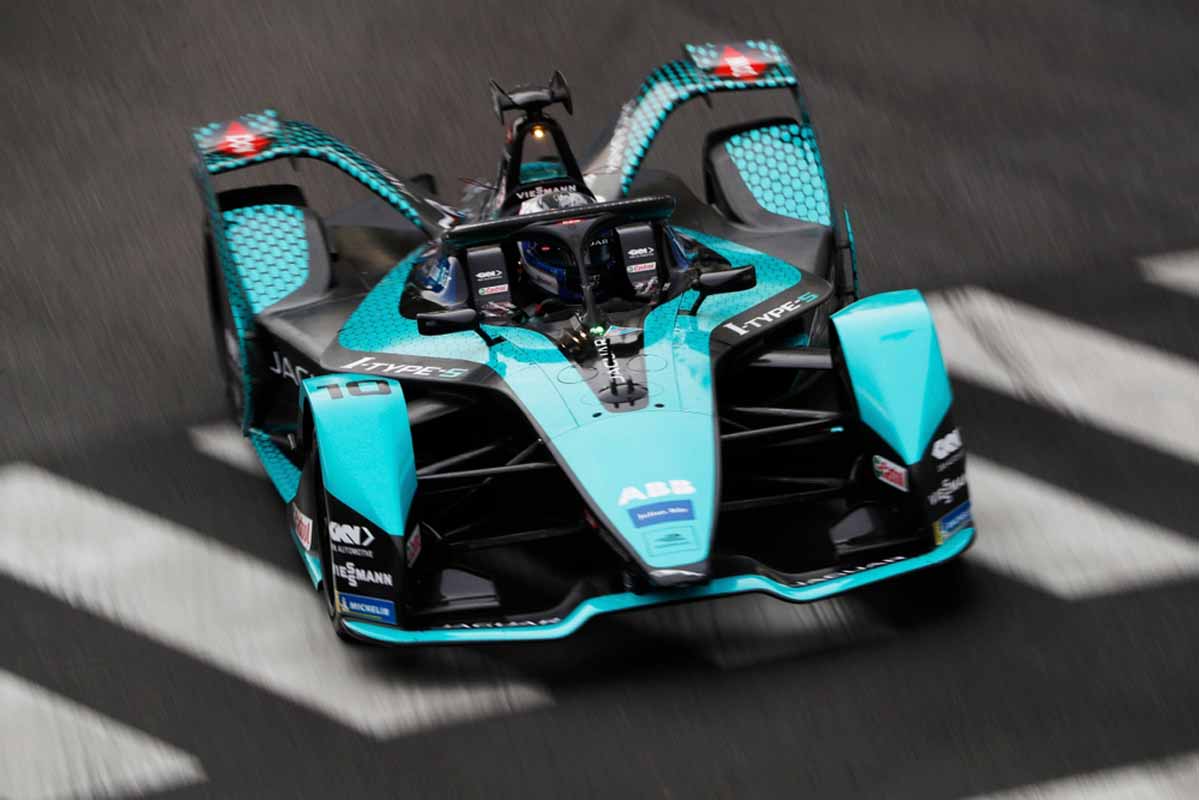 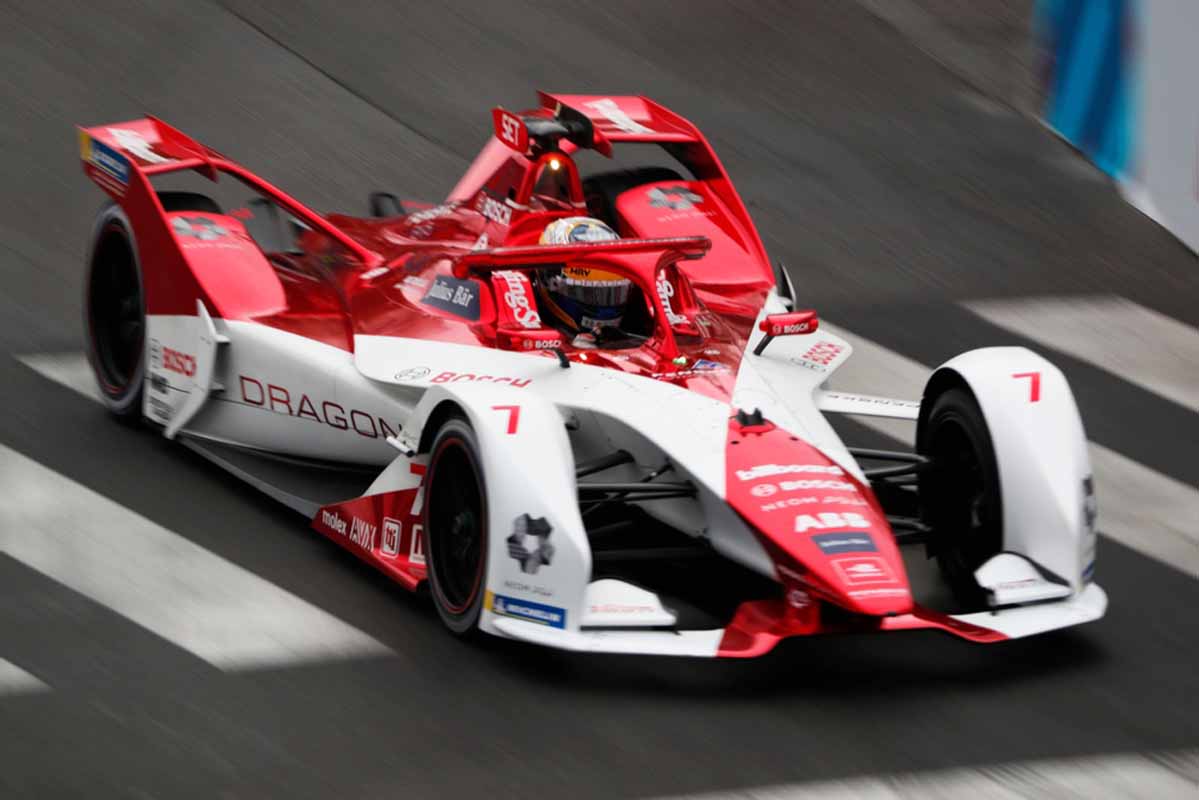 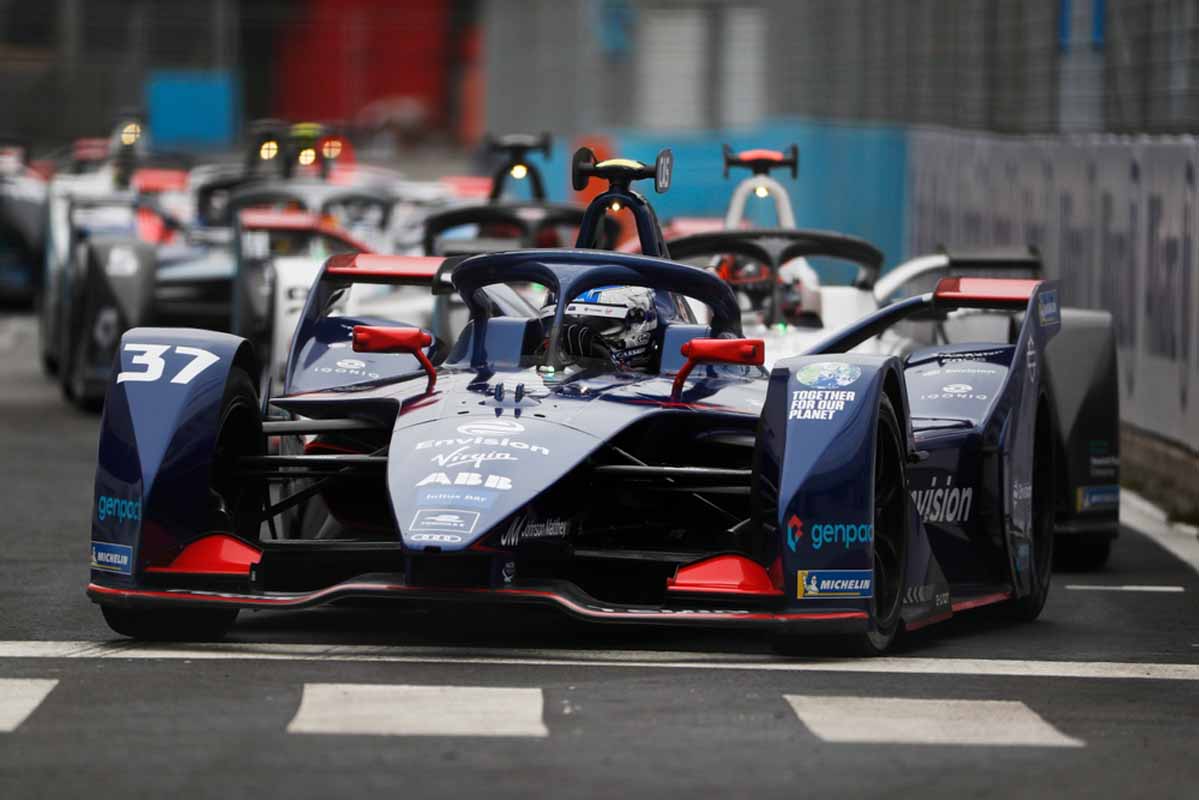 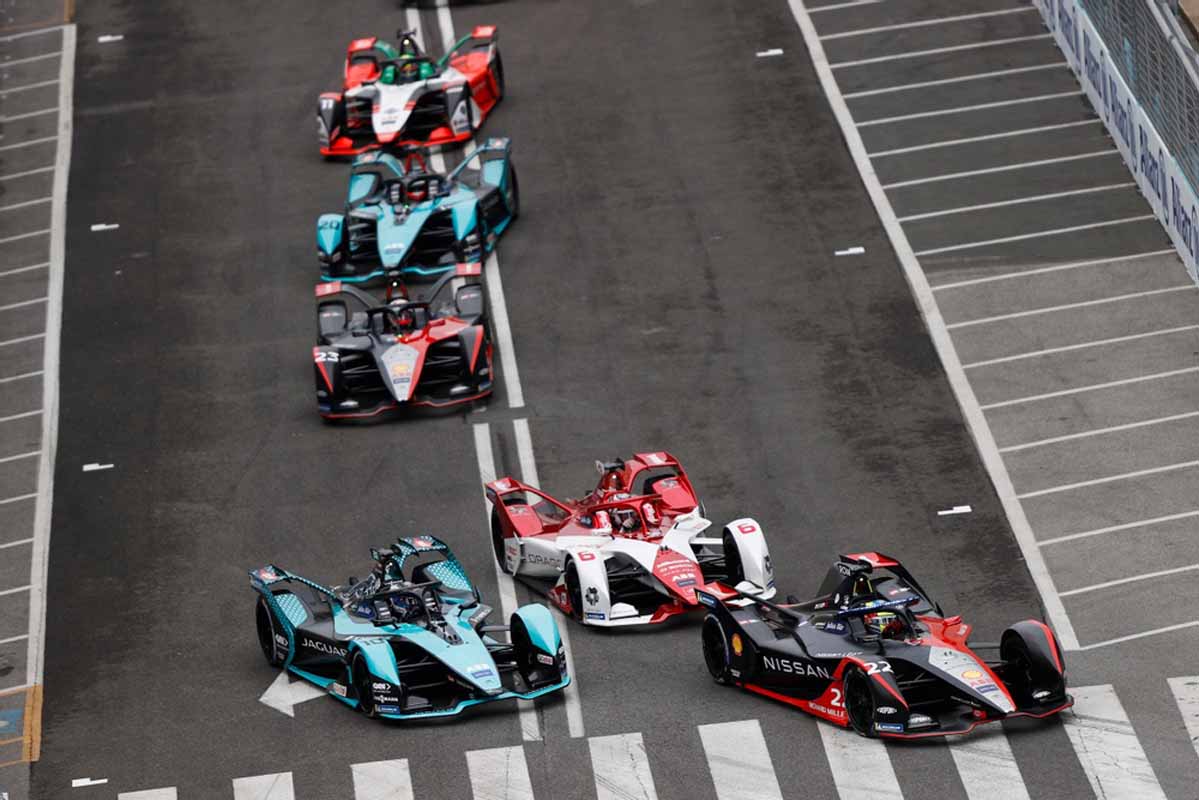