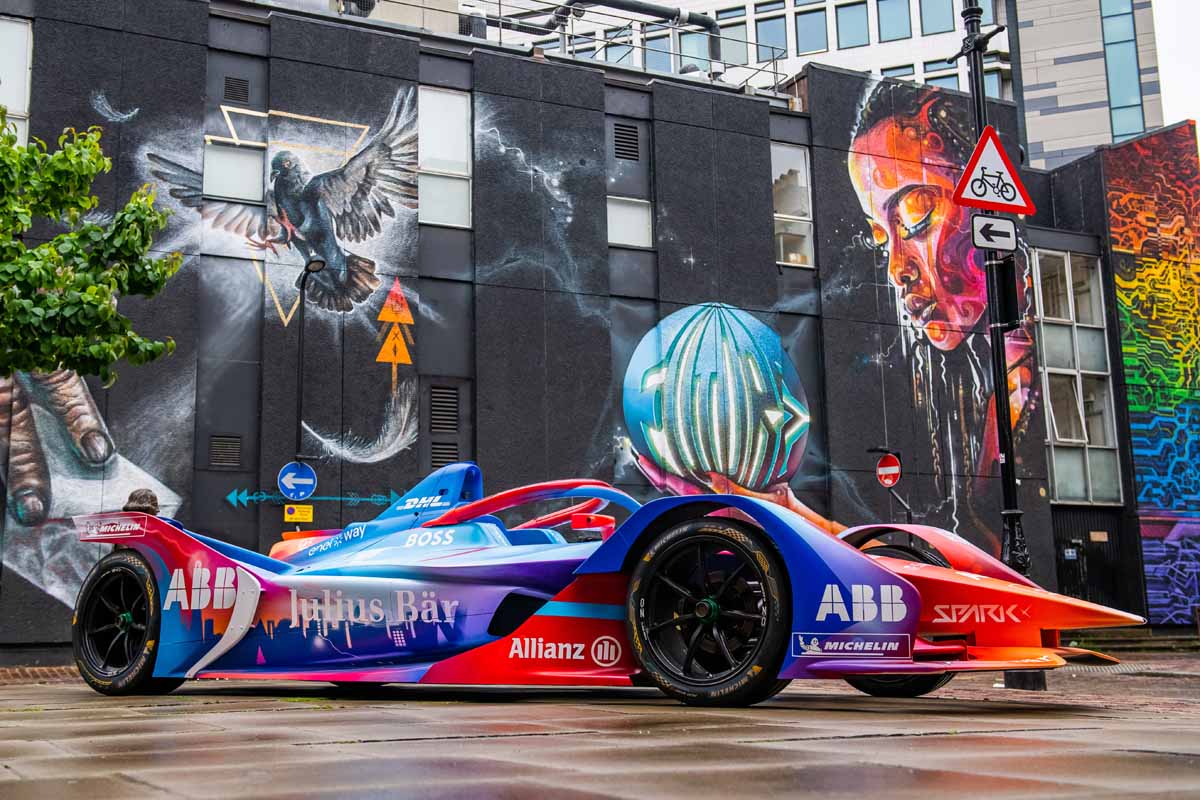 Mr Cenz, whose distinctive, surrealist, photorealism style of graffiti artwork has been making eye-catching statements in public spaces in east London since the 1990s, has applied his creative skills directly to a high-performance Formula E race car. The all-electric single-seater, which races on the streets of global cities in the ABB FIA Formula E World Championship, was unveiled today in Shoreditch, east London, with another of Mr Cenz’s major mural artworks as backdrop.

“Formula E is unique in that we take our race cars to the streets of world cities like New York, Berlin, Rome, Riyadh, Seoul and London,” said Formula E CEO, Jamie Reigle.

“Now we’ve taken the streets of east London to our race car. Inviting Mr Cenz to create a livery for a Formula E car reflects the importance of engaging with the culture and community of our host cities. Bringing local communities closer to our racing connects people to our mission of accelerating the switch to electric mobility and taking action to fight climate change,” said Jamie.

“Growing up in London, I was inspired by the graffiti artwork coming out of the New York hip-hop scene,” said Mr Cenz. “Since then, I’ve been fortunate enough to work on projects all over the world, but nothing comes close to creating art in east London. It will always be close to my heart, I’ve painted lots of murals in the area over the years, so working with Formula E to celebrate the return of the London E-Prix has been a huge passion project for me.

“Painting a Formula E race car was a new challenge but I’m delighted that we were able to give it that gritty east London vibe to kick off the London E-Prix in July.”

Jax Jones to perform at the 2022 London E-Prix:

London-raised international hitmaking DJ and producer, Jax Jones, will be performing for fans at both races of the London E-Prix.

“I grew up in London so it’s always a bit of a homecoming for me whenever I get to play here, let alone at a car race running through the middle of my city?! Gonna be crazy.”

The London E-Prix features a double-header of races on Saturday 30 July and Sunday 31 July at ExCeL London, with a return to full capacity grandstands in London for the first time since the 2016 race, held in Battersea Park.

The race circuit is overlaid on the streets around, and even inside, the ExCeL London.

Twenty-two drivers from 11 teams including Porsche, Jaguar, Nissan and Mercedes, compete in the ABB FIA Formula E World Championship, the first all-electric motorsport sanctioned as world class by motorsport’s governing body, the FIA. London will host Rounds 13 and 14 in Season 8 of the championship’s biggest-ever 16-race calendar.

The London E-Prix is an all-day family-friendly event including the Formula E fan festival at the Allianz E-Village plus a Gaming Arena featuring race car driving simulators.

The first London E-Prix was held in Battersea Park in 2015 and returned in 2016. London next hosted an E-Prix in 2021 at ExCeL London with limited capacity under Covid restrictions. 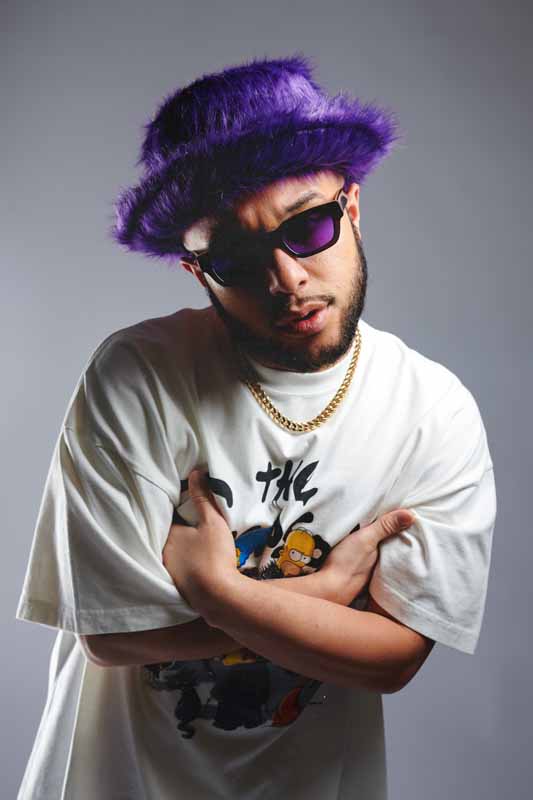