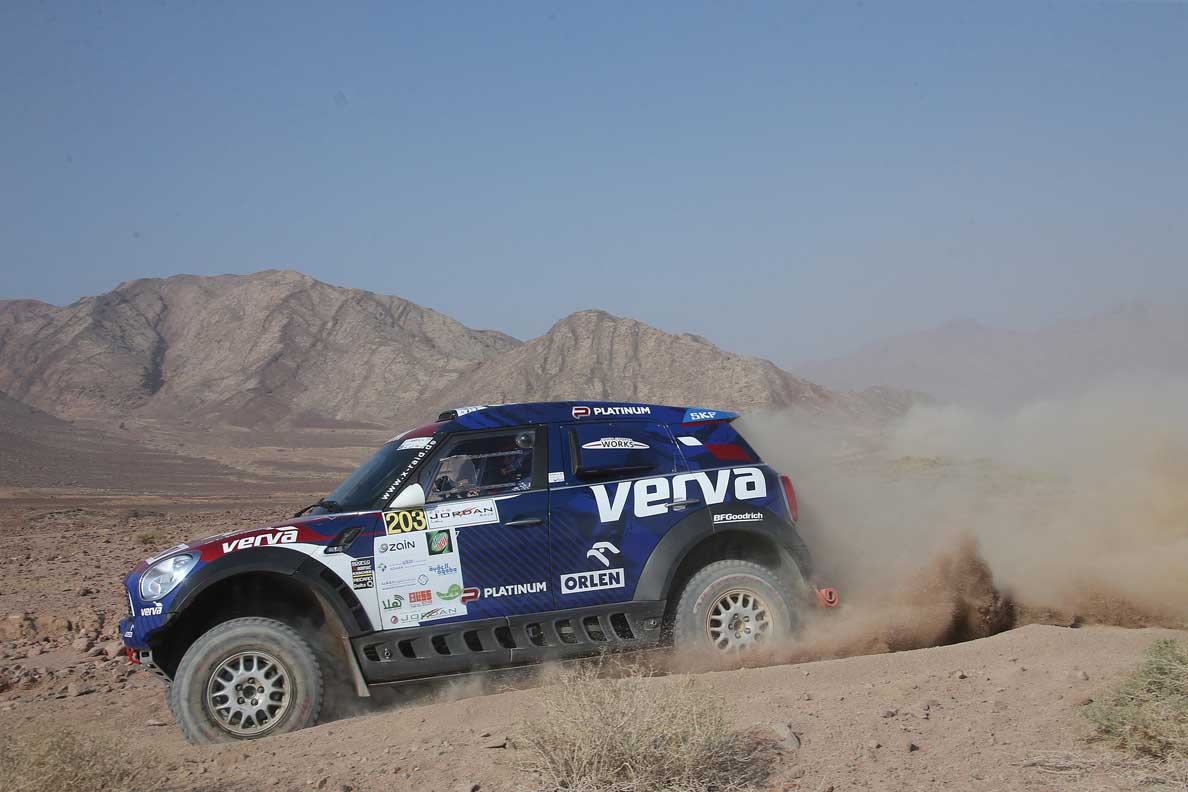 Jordan Motorsport said they are pulling out all the stops to prepare for a safe Jordan Baja, which will be the fourth round of the 2021 FIA World Cup for Cross-Country Bajas and the second round of the FIM Bajas World Cup (bikes) from March 18-20.

Officials are working closely with the Jordanian Government as well as the FIA and FIM to implement strict health protocols in line with the latest guidance to prevent the spread of Covid-19.

With a number of competitors in action this weekend at the Saudi Arabia third round of the FIA world series, Jordan Motorsport has extended the entry deadline, with competitors now able to register up to March 7 for a reduced fee, while the final cut-off will be March 11.

The Jordan Baja will once again be based out of the Red Sea resort of Aqaba, home of the event’s first two impressive runnings, with competitive kilometres travelling through the spectacular southern deserts of Wadi Rum.

On Saturday, March 20, competitors will face the gruelling 245km Salhiyah stage before returning to Aqaba for the podium finish in the afternoon.

The first Jordan Baja was held in 2018 as a successful candidate event, and then took its place on the full FIA calendar in 2019, an event won by Poland’s Jakub Przygonski with his German co-driver, Timo Gottschalk, in a MINI All4 Racing. The 2020 edition was set to include the FIM Bajas World Cup round for bikes for the first time but its cancellation means the two-wheel debut will come later this month instead.

Prior to Jordan, the FIA World Cup for Cross-Country Bajas will have visited Russia, Dubai and this weekend in Saudi Arabia, while the bikes launched their World Cup season at the Dubai event. 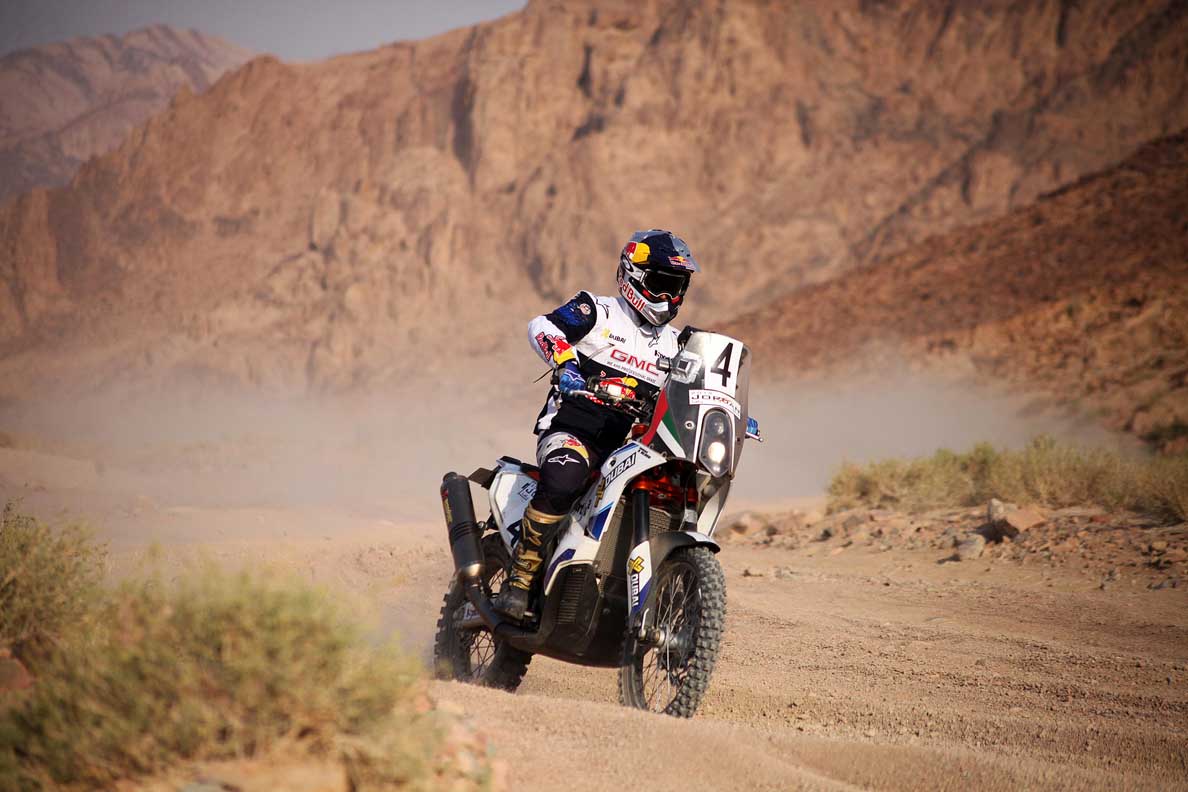