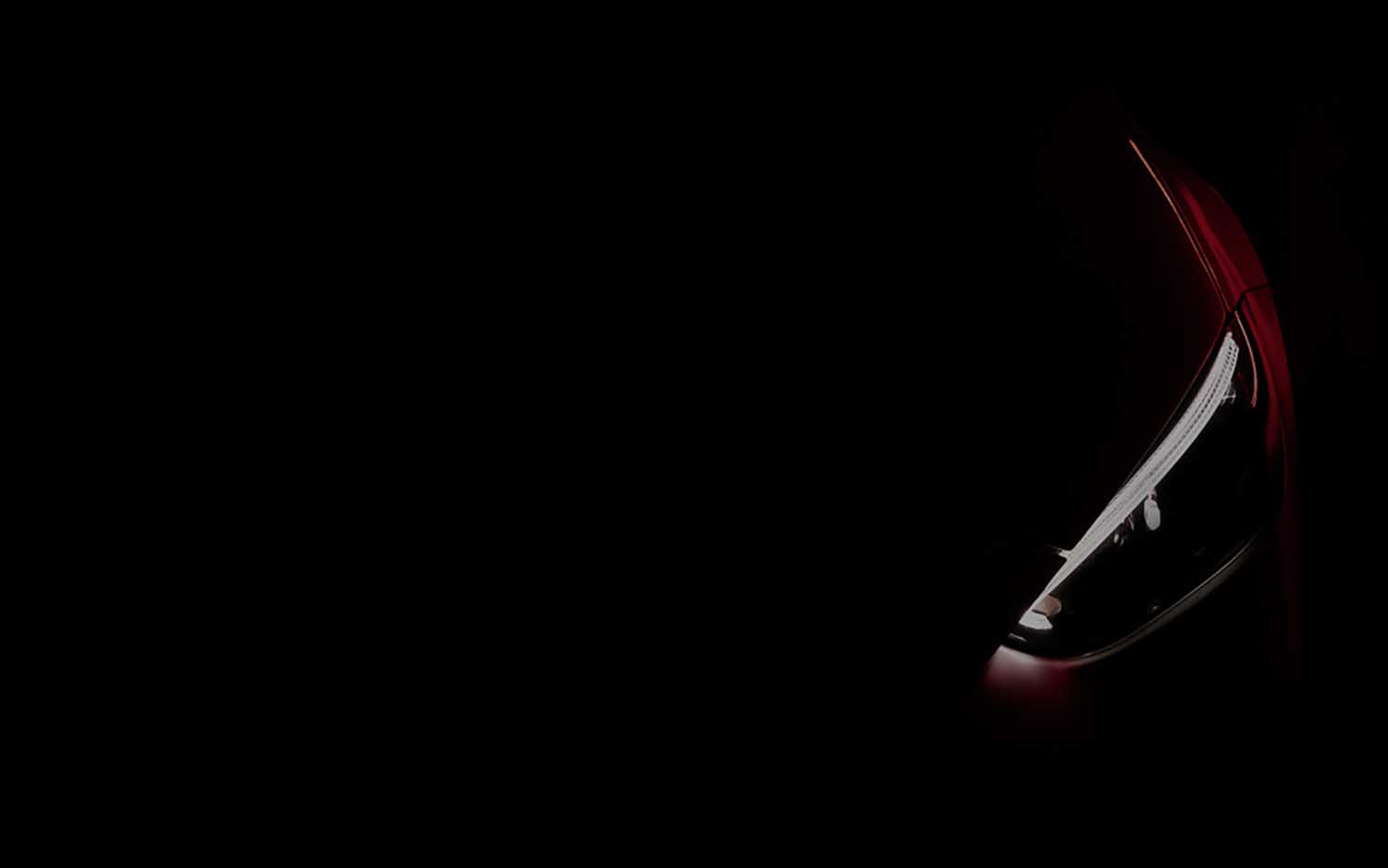 The new Mercedes‑AMG C 63 S E PERFORMANCE is a gamechanger in AMG’s 55-year history. With know-how from Formula 1™, it brings cutting-edge hybrid technologies from motorsport to the road. The combined system power and system torque reach new best values. The new model series will be launched simultaneously as a sedan and an estate.

The digital world premiere will not only be seen on the Mercedes me media online platform, but also on numerous Mercedes-Benz channels such as YouTube, LinkedIn and Twitter. Media representatives will also receive in-depth information and services on Mercedes me media. In addition to the original English-language audio, transcripts in various languages are available to read along and download. Media materials such as videos, images and press releases round out the extensive offering.