The Englishman was the only player to ace the 17th hole during the final day of the tournament holing his tee-shot with a six iron from 201 yards at the penultimate hole to secure the keys to the Genesis G70 Shooting Brake 2.0 Sport.

Speaking on his first ace in a tournament, Bradbury said, “I saw the pin over there and jokingly said ‘I’ll go for the car’. I just hit a great shot and don’t think I could have hit it any better.”

On his new Genesis car, Bradbury commented, “The car’s amazing. The shuttles that we’ve had this week for the hotel, they’ve been Genesis and they’re superb. They’re really, really nice cars. So, it’s nice to hold the key right here.”

First premiered at the 2021 Goodwood Festival of Speed, the G70 Shooting Brake is based on the G70 sedan, with the added practicality of increased trunk space while boasting a sleek and elegant coupe design at the same time. It highlights the athletic aspect in the balance of “Athletic Elegance,” which is Genesis’ signature design identity.

Having made its Middle Eastern debut in September 2022, the prize car’s model type, “Shooting Brake” refers to a car body style that is firmly rooted in the automotive history of Europe and is a reoccurring theme for manufacturers in the premium luxury sector.

Omar al Zubaidi, Head of Genesis Middle East & Africa said, “This is our second year as official vehicle partner of the Abu Dhabi HSBC Championship, but the first time a Genesis hole-in-one prize has been scored since our involvement.” He continued, “We are thrilled that the last day of the tournament was made more memorable from the spectacular occasion and would like to congratulate all players for their performances and for giving their very best this week.” 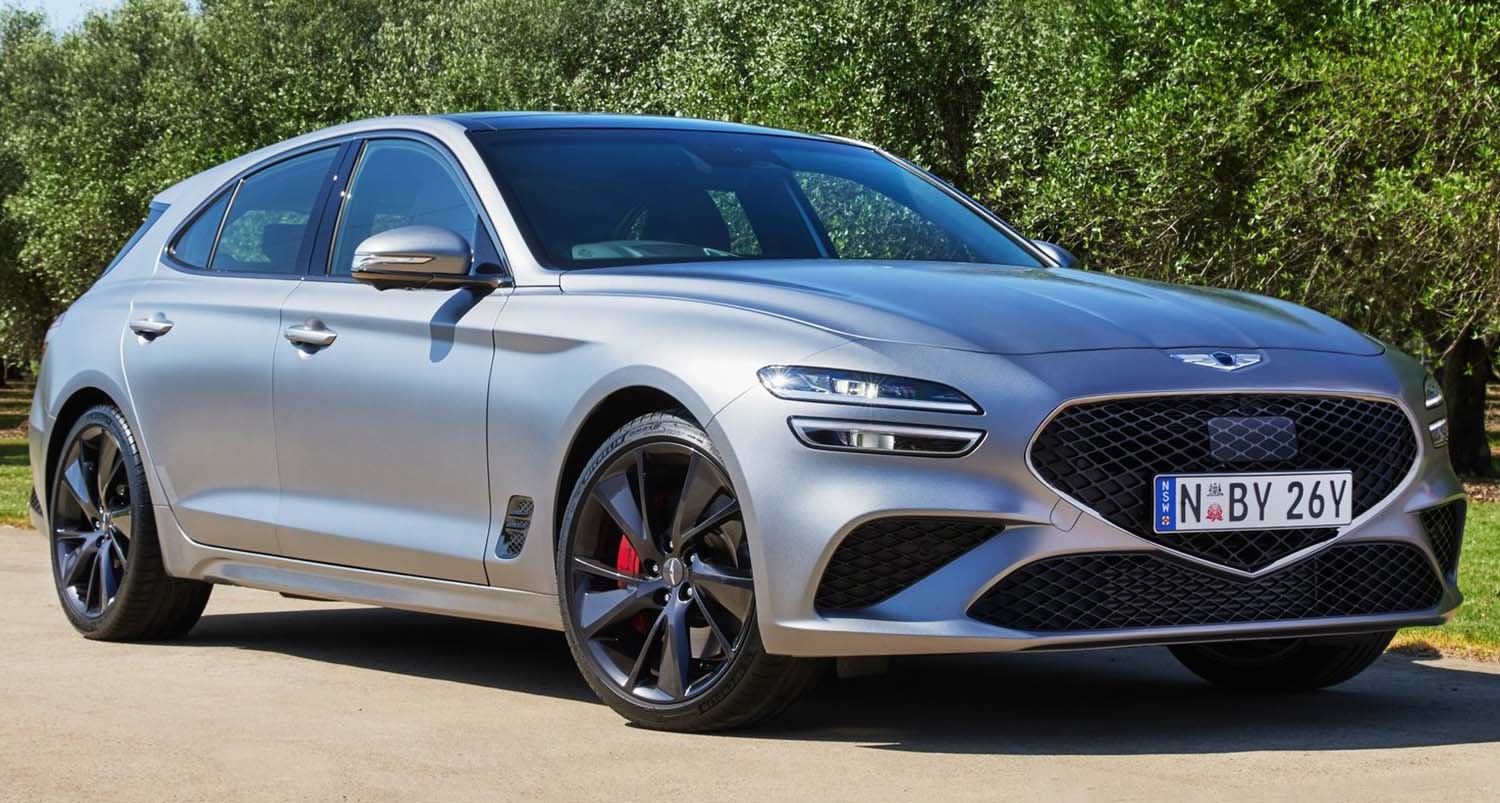 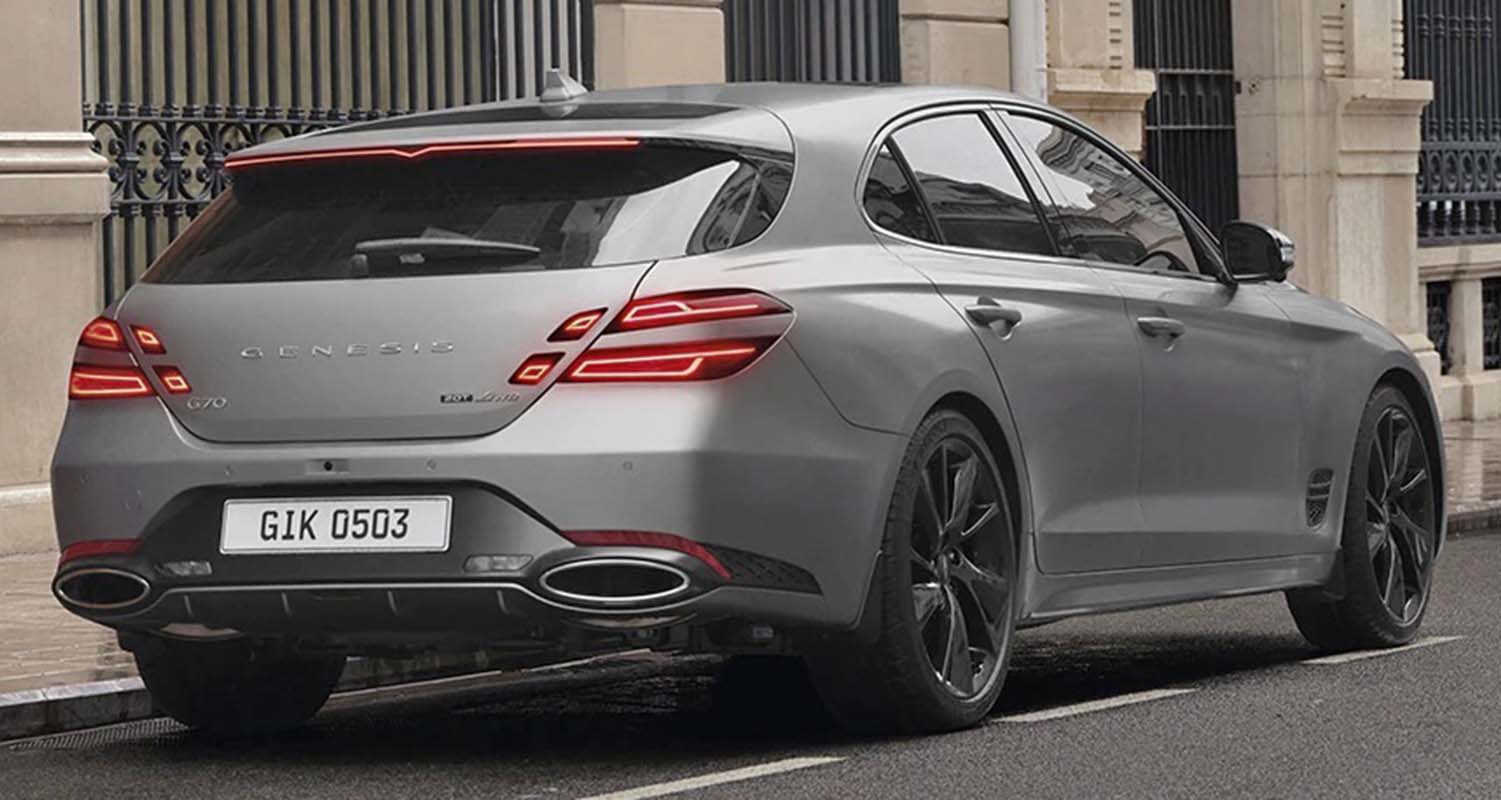 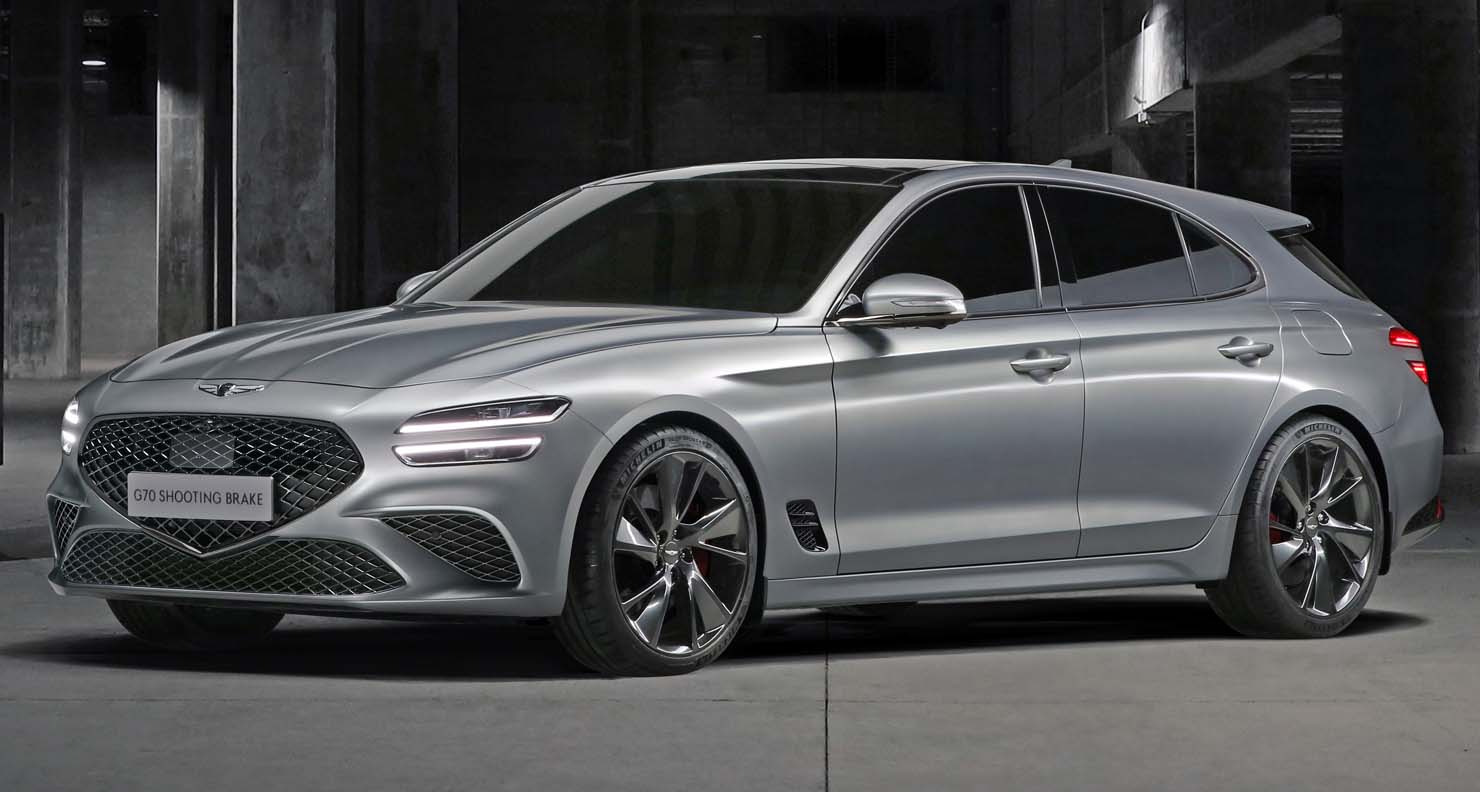 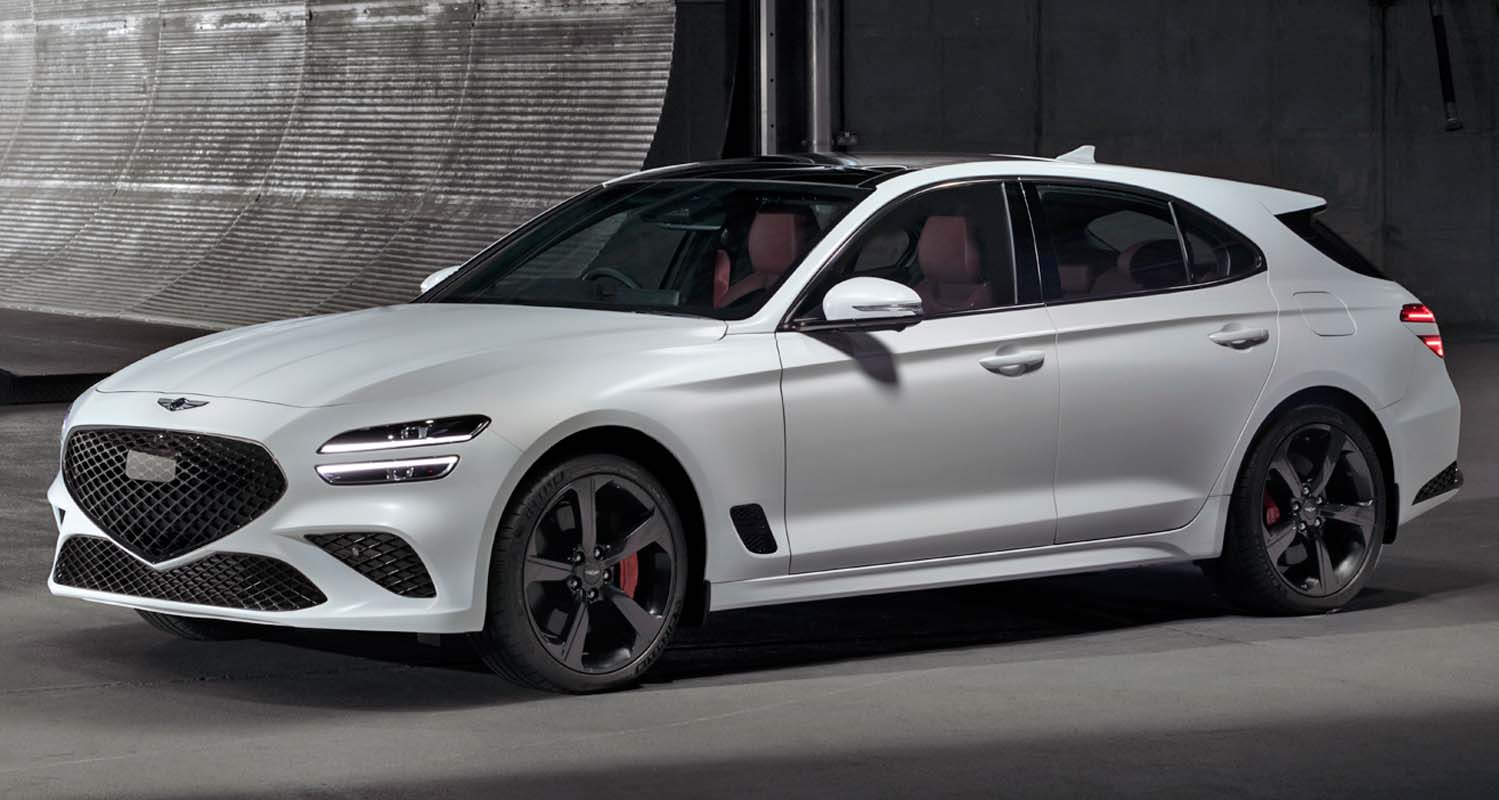 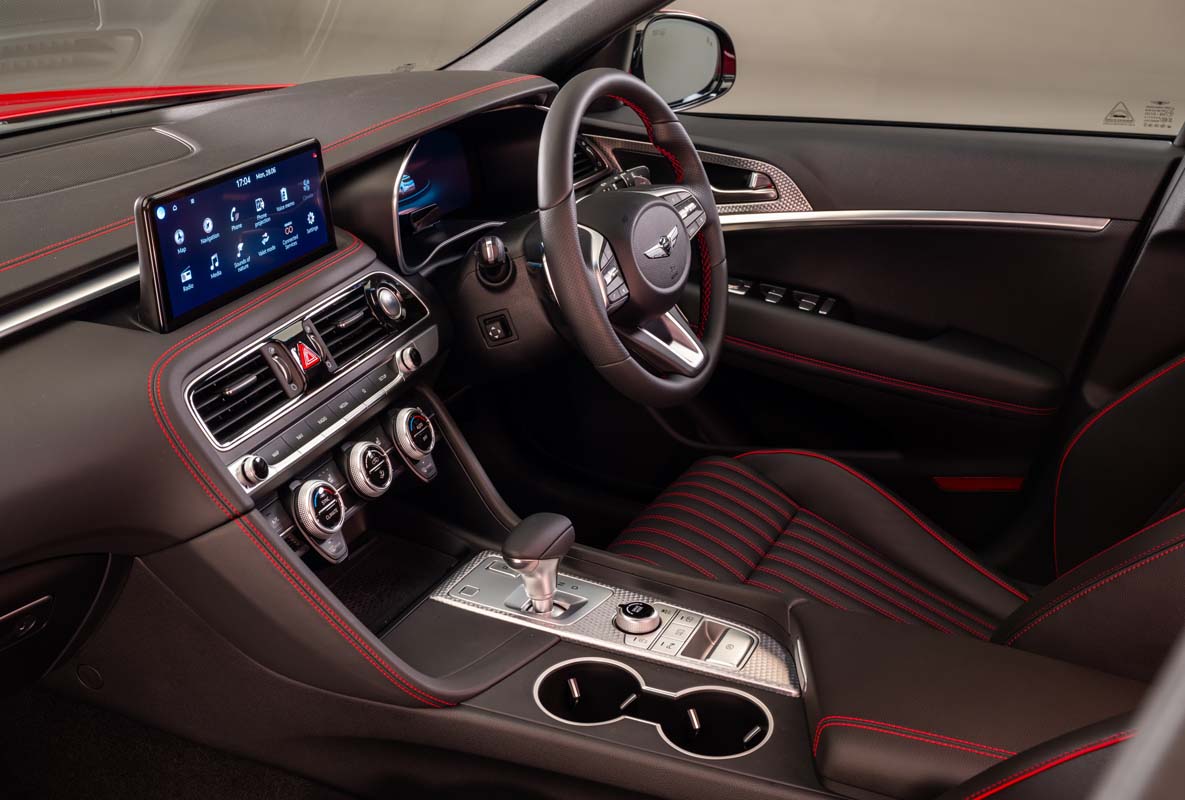 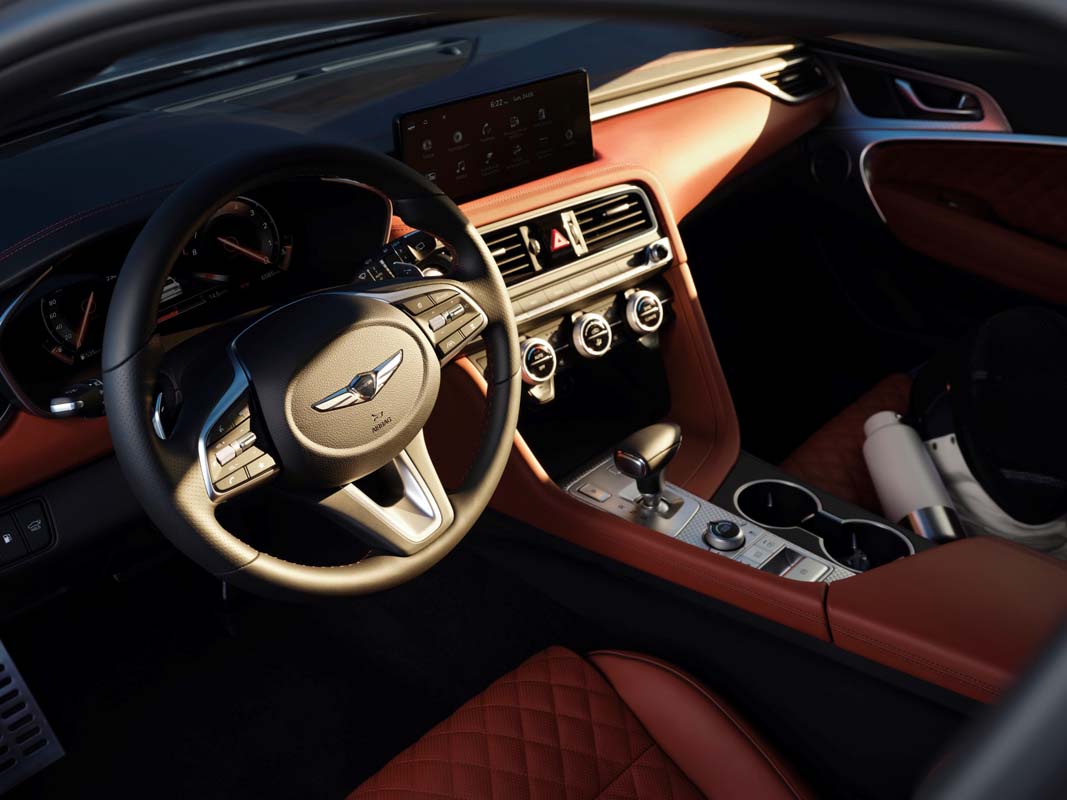 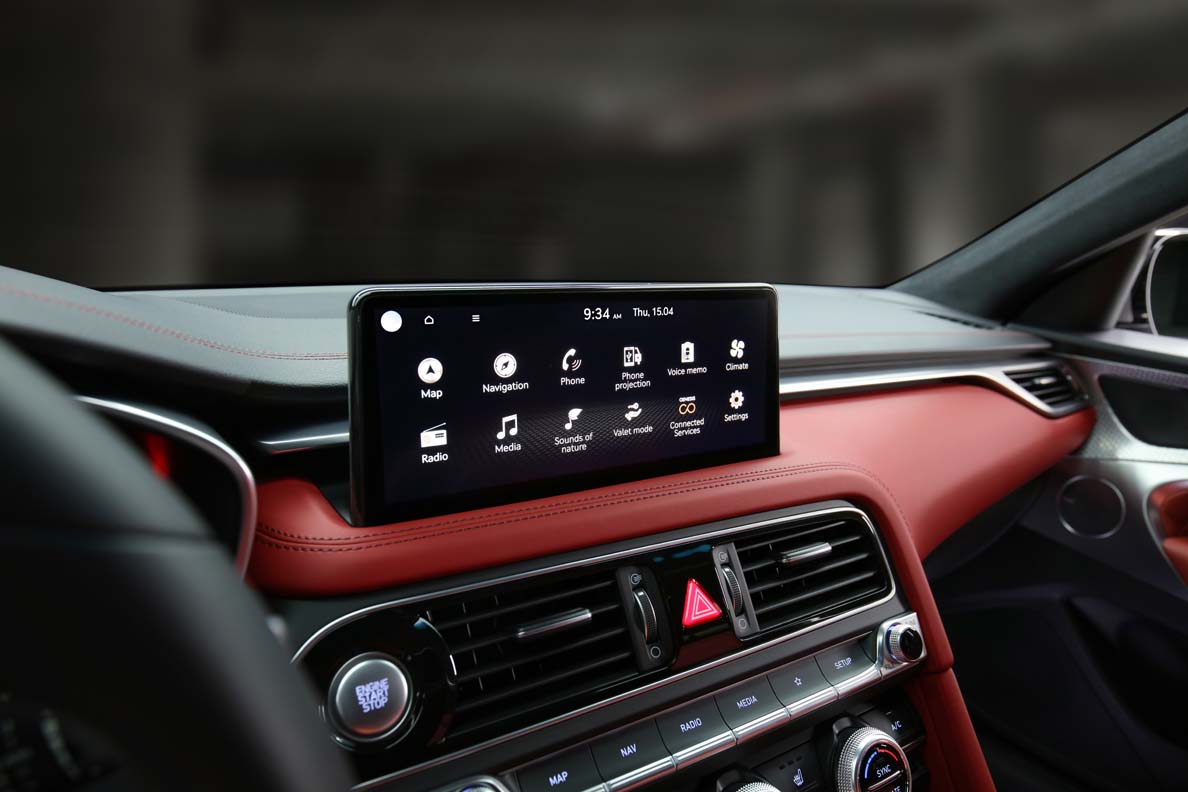 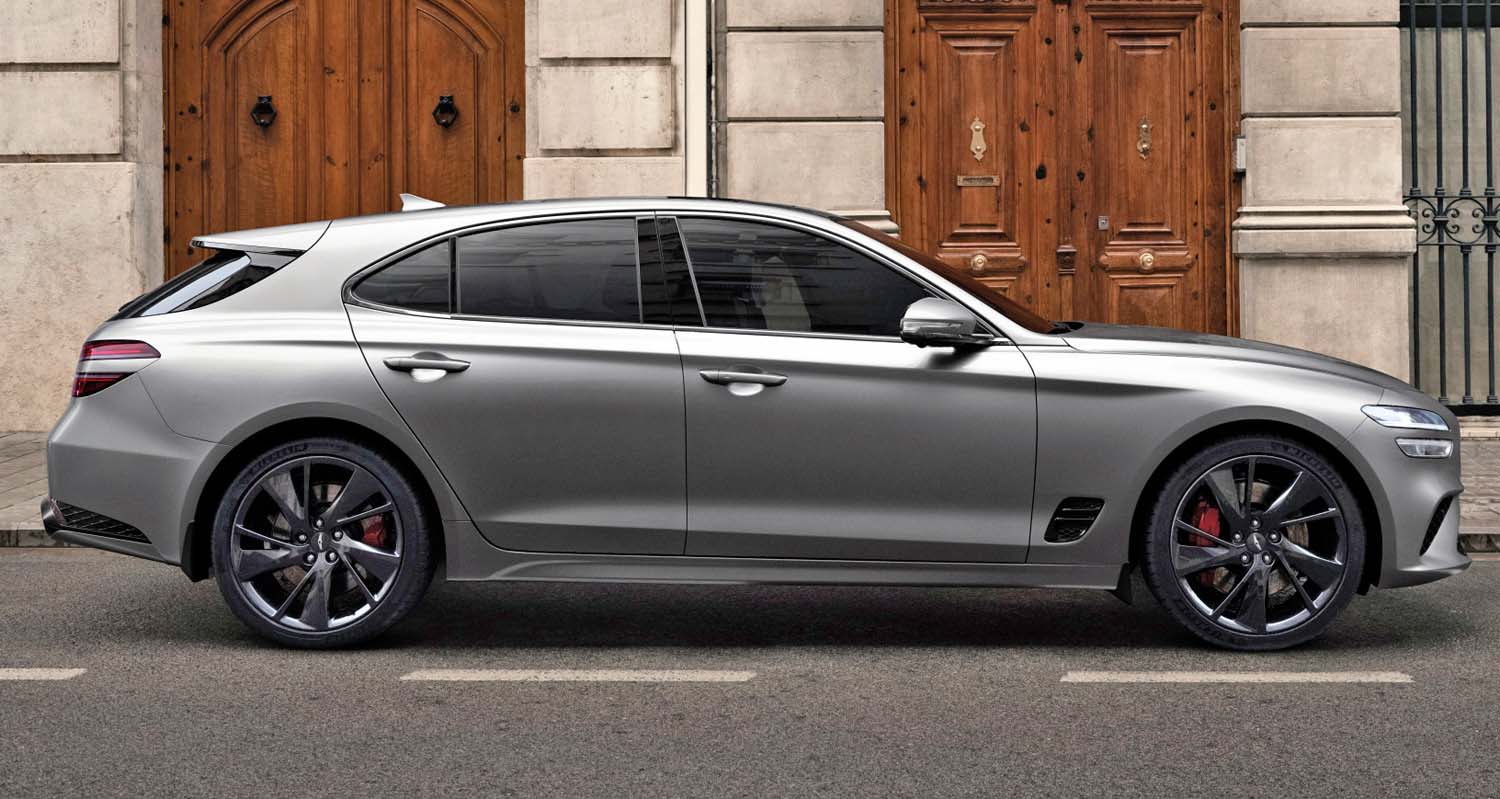