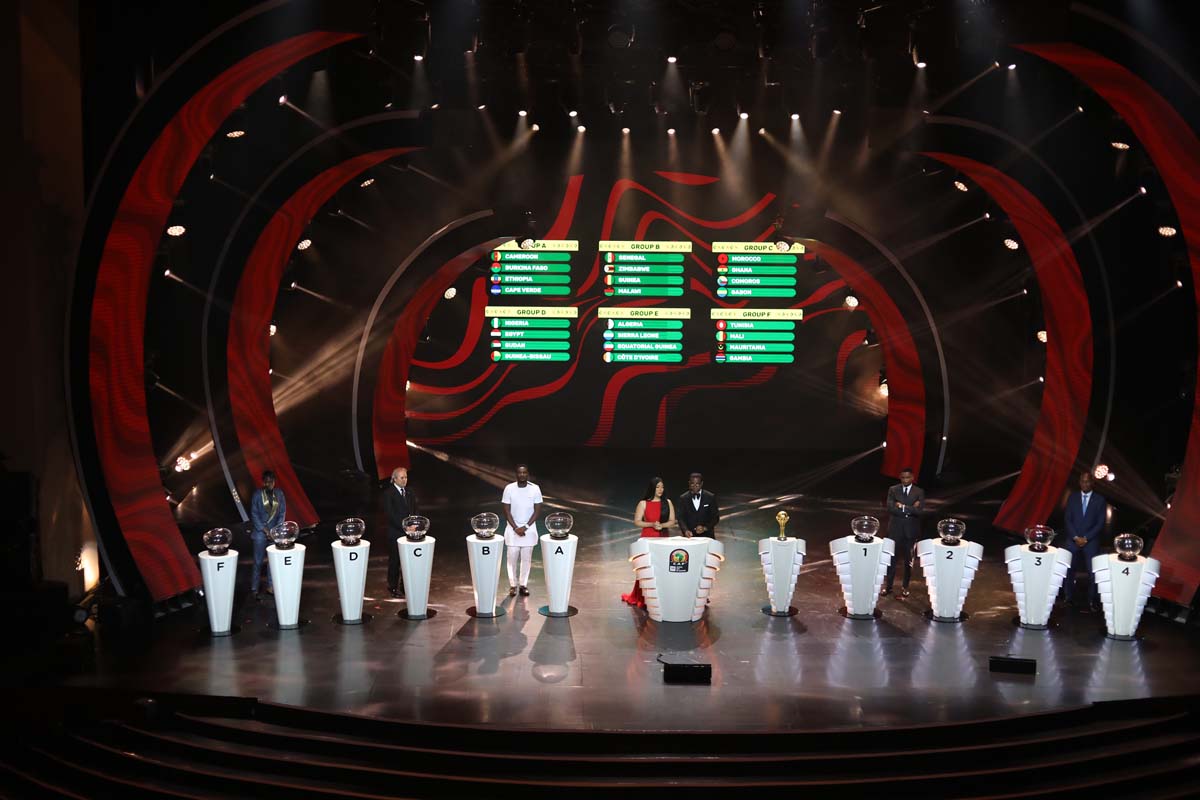 International tyre manufacturer Continental is an official sponsor of the TotalEnergies Africa Cup of Nations 2021 (AFCON), which will be held in Cameroon from 9 January to 6 February 2022, after being rescheduled from 2021 due to the COVID-19 pandemic.

“As one of the biggest and most important sports competitions on the African continent, the Africa Cup of Nations celebrates football as the continent’s most pervasive and popular sport, and it’s a privilege for Continental to be an official sponsor of this prestigious event,” says Jon Ander Garcia, Director General España & Regional Manager M.E.A.R.T (Middle East, Africa, Russia & Turkey) for Continental Tires.

“Africa is one of Continental’s focused emerging markets, and we are targeting growth in this region by building on our reputation for delivering class-leading technology, safety and German engineering,” Garcia says. “The Africa Cup of Nations provides an exciting platform to expand the Continental brand across Africa, and to engage with consumers while celebrating the passion and energy of ‘the beautiful game’ of football.”

The draw for the 33rd TotalEnergies Africa Cup of Nations 2021 took place on 17 August 2021 in Cameroon’s capital city, Yaoundé. The 24 nations that have qualified for next year’s tournament will be drawn into six groups of four teams each, and will compete for the chance to advance to the round of 16, followed by the quarter finals, semi-finals and the ultimate glory of AFCON champions. Algeria is the defending champion, having beaten Senegal 1-0 in 2019.

Continental celebrates its 150th anniversary in 2021, with a proud legacy of pioneering innovations that have set the benchmarks for the industry. It is now one of the largest automotive manufacturers in the world, producing brake systems, powertrain and chassis components and systems, instrumentation, infotainment solutions, vehicle electronics, technical elastomers and, of course, tyres for all types of applications – including passenger cars, bicycles, motorcycles, commercial vehicles, ports, agriculture, mining and construction.

The German tyre manufacturer has invested extensively in its Continental Tyre South Africa (CTSA) plant in Gqeberha (formerly Port Elizabeth), which manufactures tyres for the domestic and export markets. In South Africa, Continental supplies tyres to seven of the leading original equipment (OE) vehicle manufacturers. for domestic sale and exports around the world.

Continental Tyre South Africa supports the African free-trade agreement to promote inclusive and sustainable growth across the continent. The company operates the Continental Tyre East, West, and Central Africa Region, which supports the distribution and sale of tyres for a wide range of sectors. Apart from producing the well-known and highly respected Continental and General Tire brands, the South African plant manufactures several other Continental-owned brands, including Barum and Matador, which retain strong brand equity in French-speaking countries, in particular.

With a strong focus on road safety, Continental tyres are designed to deliver outstanding braking performance. To reinforce the safety message, Continental’s rights package for the Africa Cup of Nations includes the exclusive sponsorship of the ‘Best Goalkeeper’ performance index for the tournament. As the team’s last line of defence, the keeper’s role of safeguarding the goalmouth reflects Continental’s own safety values, with the manufacturer renowned the world over as a pioneer in road safety for the past 150 years. 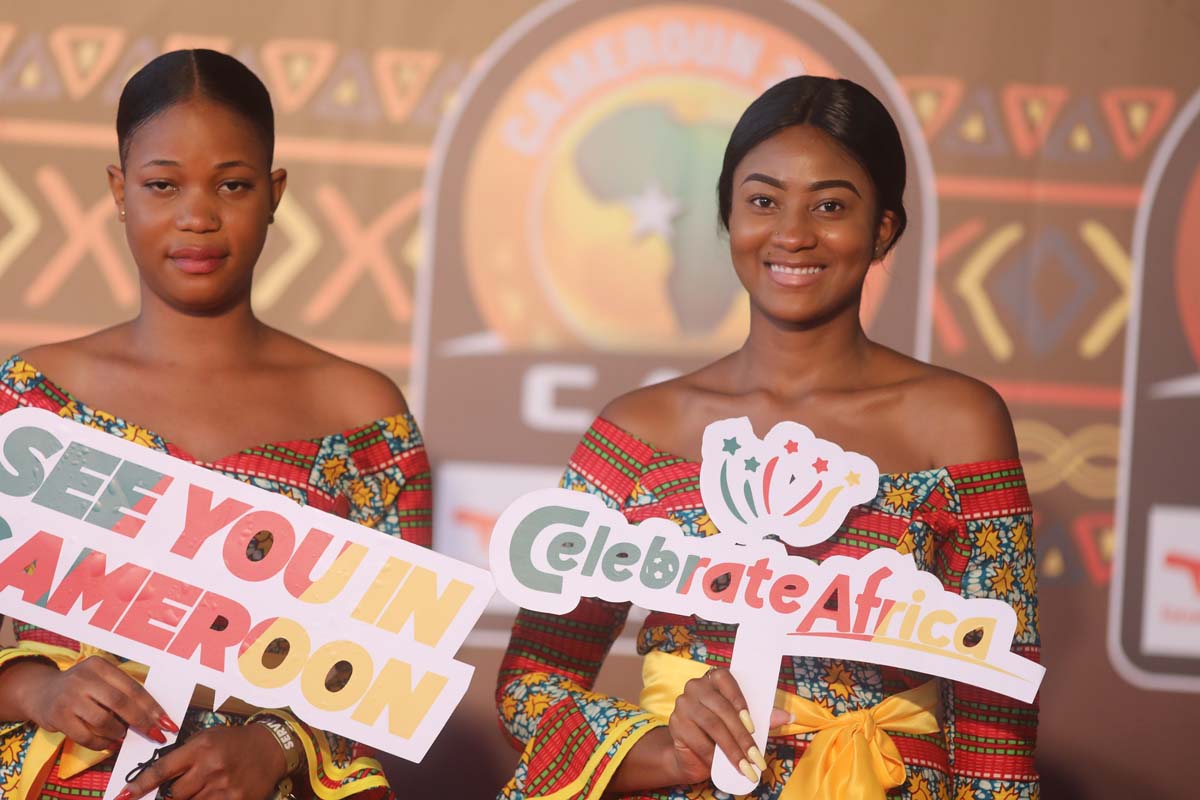 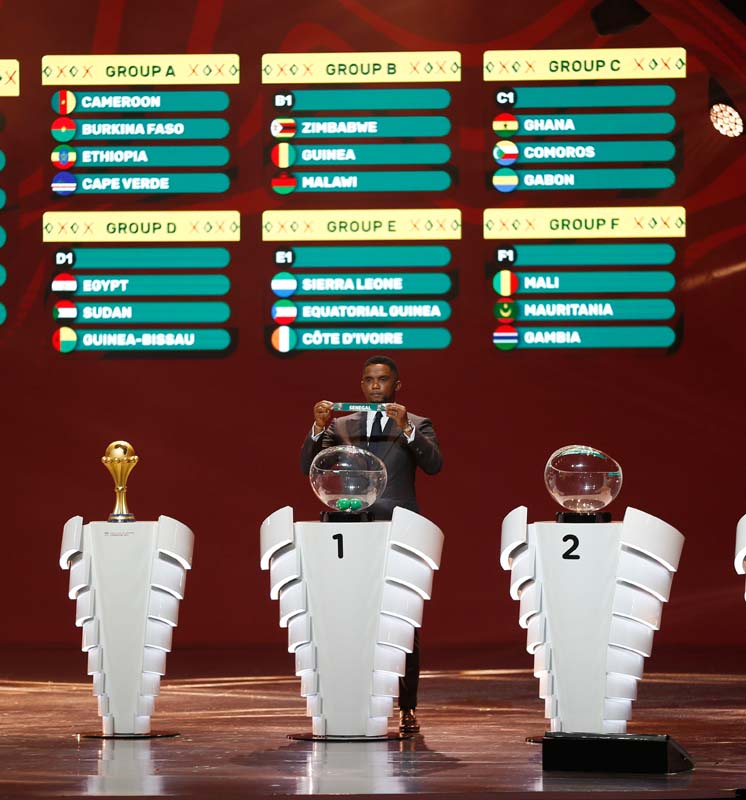 General view of Groups at the 2021 Africa Cup of Nations (Afcon) Draw at the Palais de Congress Hall in Yaounde, Cameroon on 17 August 2021 ©Alain Guy Suffo/BackpagePix