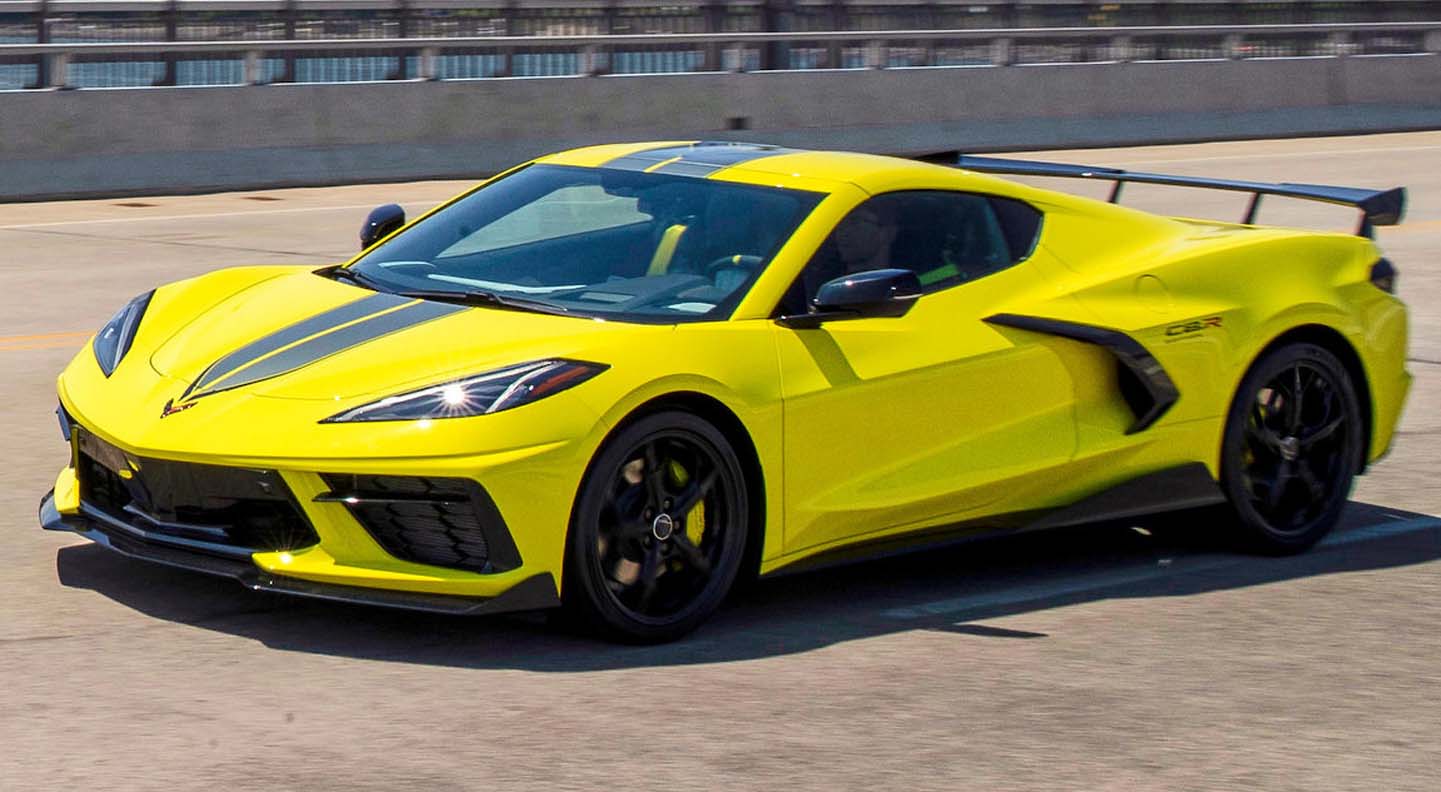 In left-hand drive markets, such as the Middle East, Chevrolet will release just 1,000 of these distinctively styled Corvettes, which resemble the No. 3 and No. 4 Corvette C8.R race cars. These special edition supercars were designed to commemorate the mid-engine Corvette C8.R’s inaugural season. In 2020, Corvette Racing swept IMSA’s sports car championship series, taking the Manufacturers, Drivers and Team titles.

“The Chevrolet Corvette is an icon on the roads in the Middle East, a region known for its love of supercars,” said Kelly MacDonald, Chief Marketing Office, GM Middle East. “We were the first market outside of North America to unveil the 2020 mid-engine configuration Corvette and are proud to once again bring the region’s loyal Corvette fans the latest and greatest in performance from Chevrolet.”

“Racing has been part of the Corvette’s DNA from nearly the beginning,” said Laura Klauser, General Motors Sports Car Program manager. “Both the Corvette Stingray and C8.R have seen tremendous success capitalizing on the benefits of a mid-engine platform – and we’re just getting started.”

The C8.R races on home turf in Detroit for the first time Saturday, June 12. The Chevrolet Sports Car Classic will air live at 5 p.m. ET / 1 a.m. GST on NBCSN. 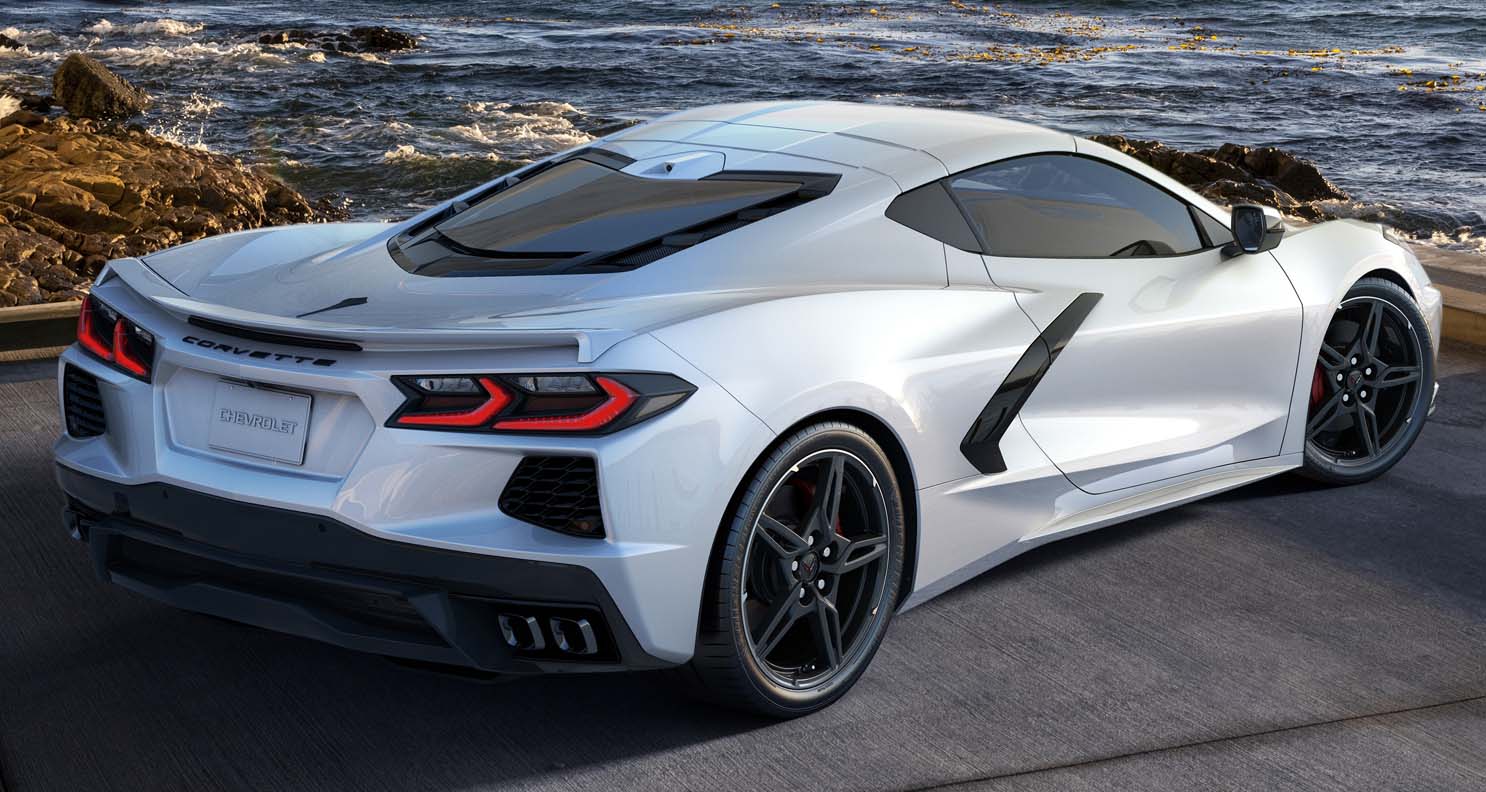 Inside, the Special Edition features a Strike Yellow and Sky Cool Gray cabin that mimics the exterior yellow and gray racing theme, with standard GT2 seats (Competition Sport seats are available), along with yellow seat belts and a C8.R Special Edition numbered plaque.

Each car comes with a custom-fitted indoor car cover rendered to the appearance of the No. 3 or No. 4 Corvette C8.R race car, per each Special Edition’s color and graphic scheme.

The mid-engine Corvette Stingray is offered in coupe and convertible models in 1LT, 2LT and 3LT trims, with the Z51 Performance Package available on all trims. Magnetic Ride Control is available with or without the Z51 Performance Package. Coupes include a removable roof panel that stores in the rear trunk, and convertibles include a power-retractable hardtop.

Dual cargo compartments offer a total of 356.7 cubic litres of cargo volume, with a trunk large enough for two sets of golf clubs.

The 2022 Corvette Stingray visualizer is now live on Chevrolet.com and Bowling Green Assembly will begin model year 2022 production in late third quarter. The vehicle is set to arrive to the Middle East in the first quarter of 2022. 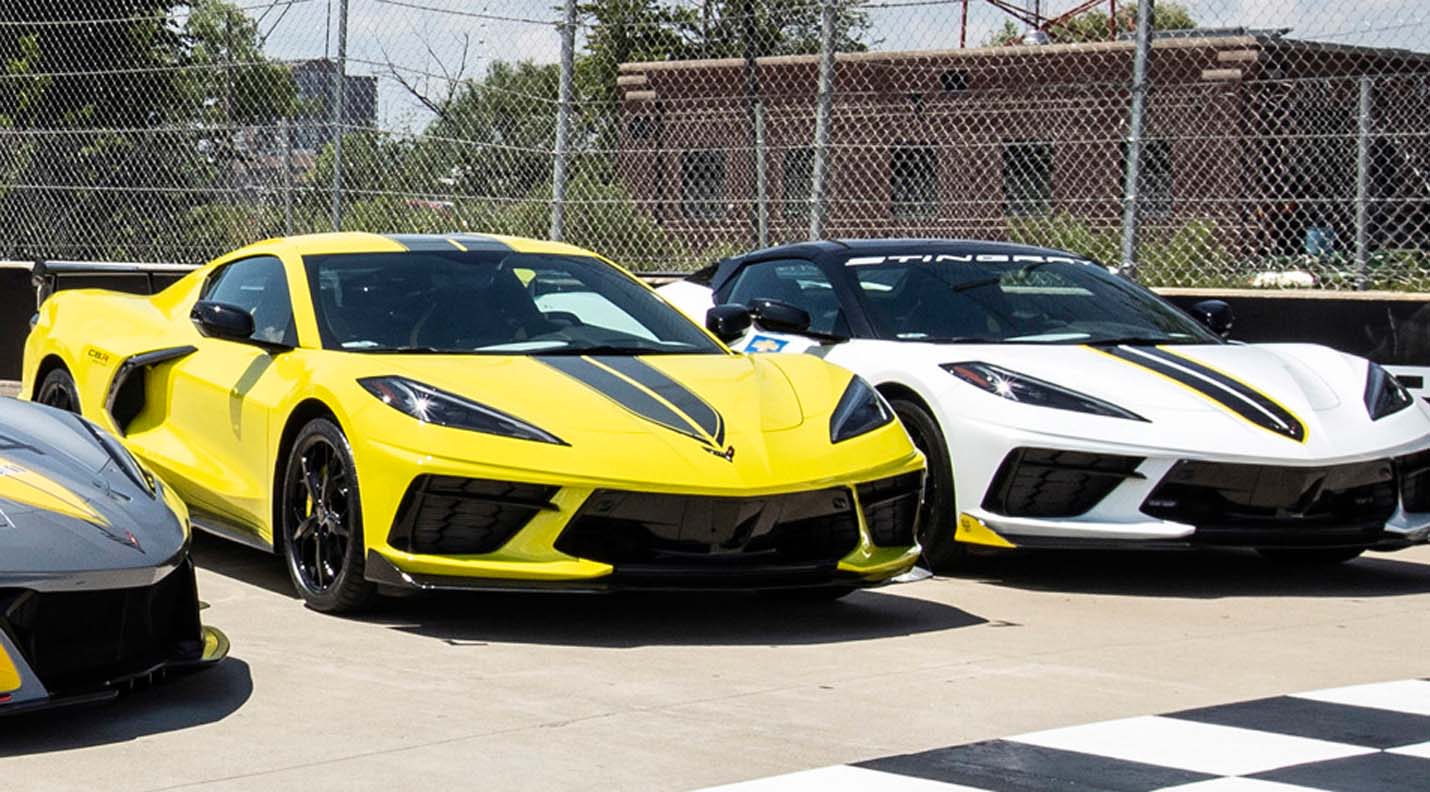 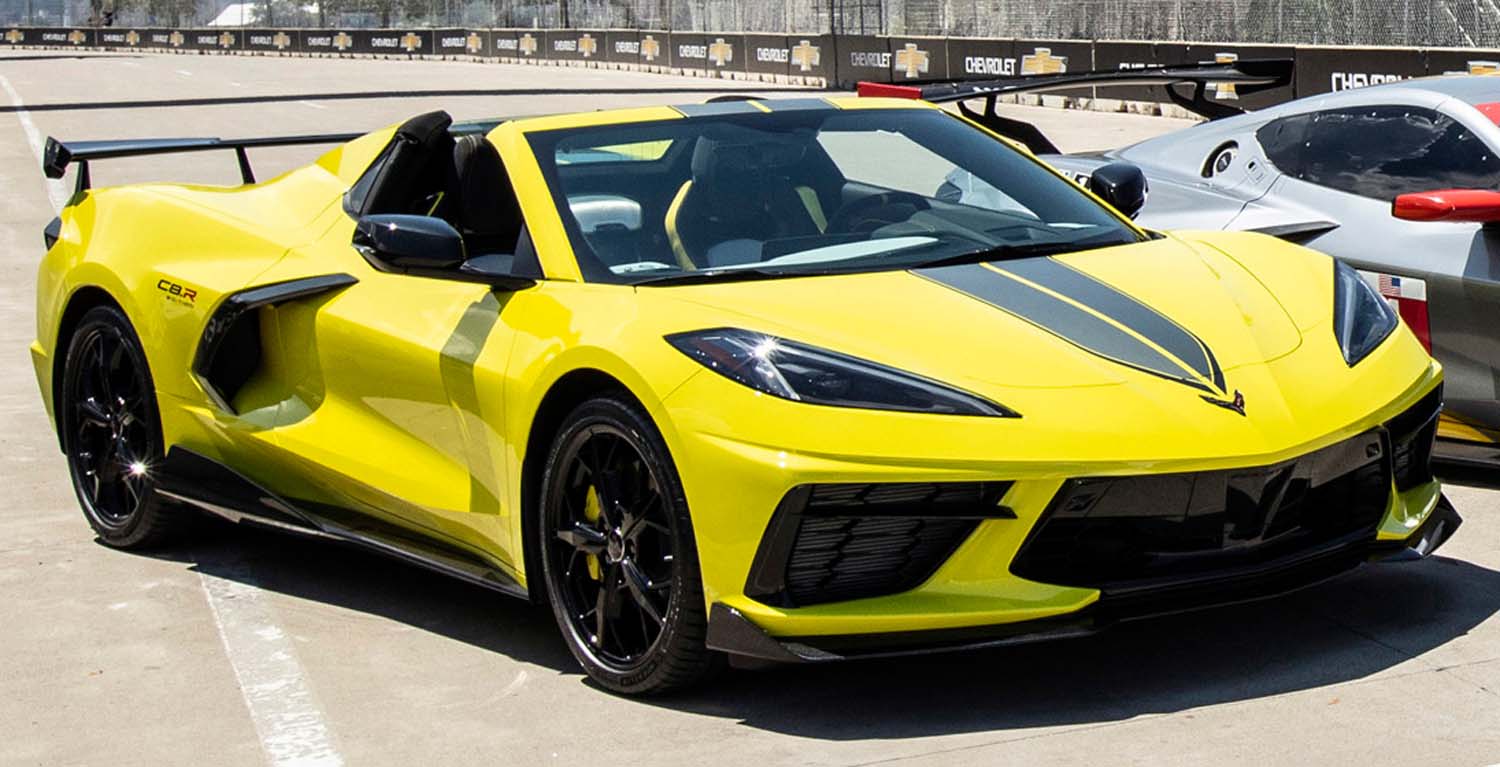 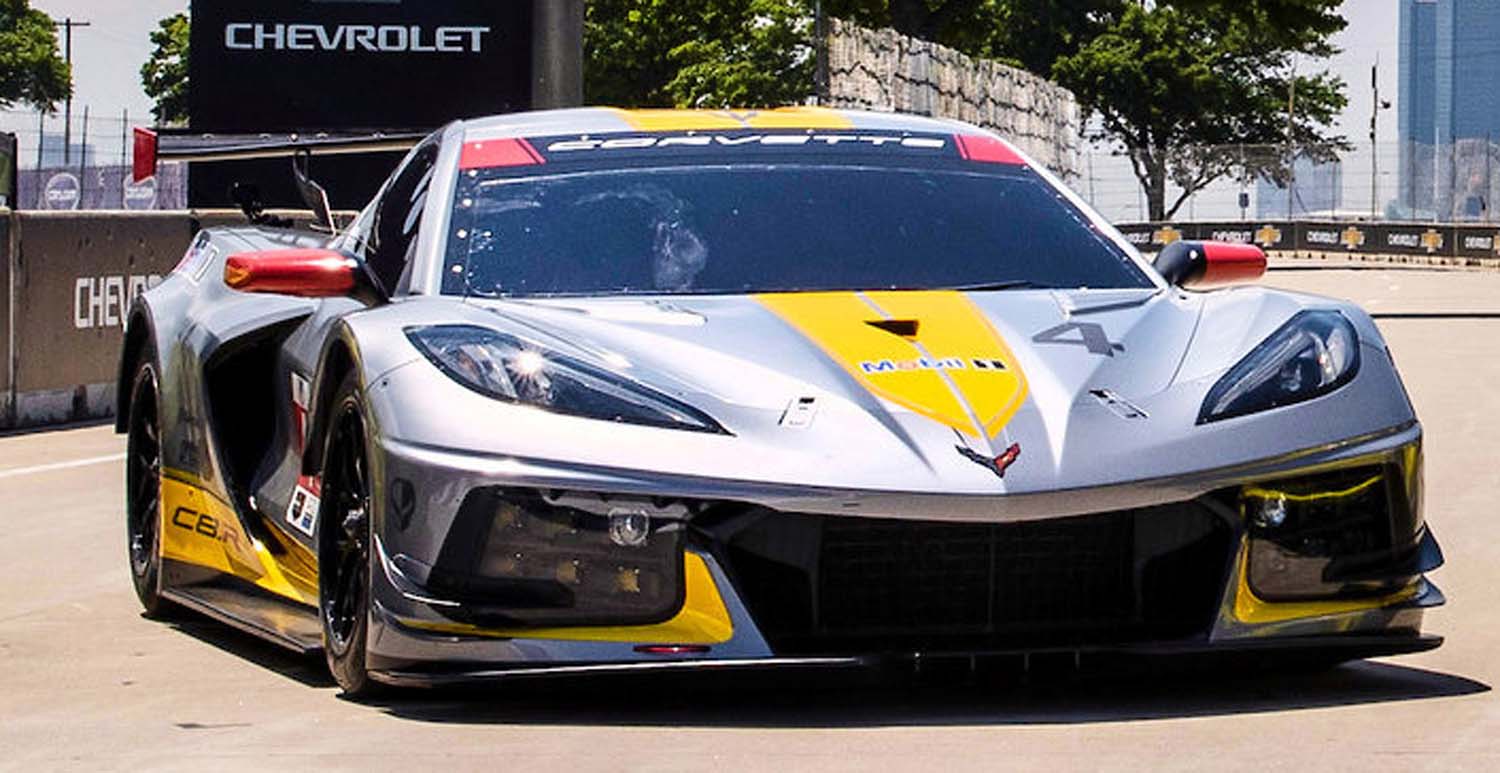 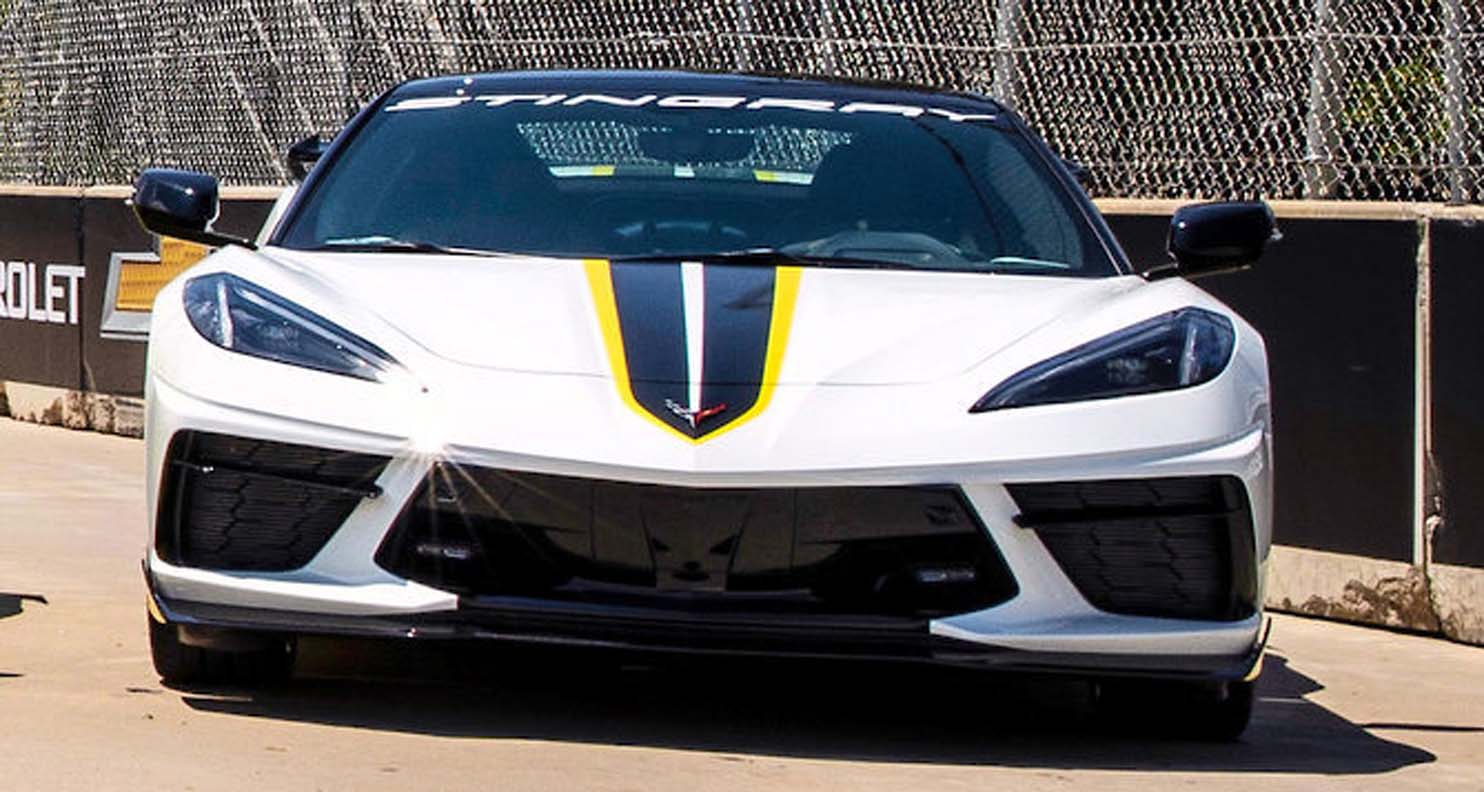 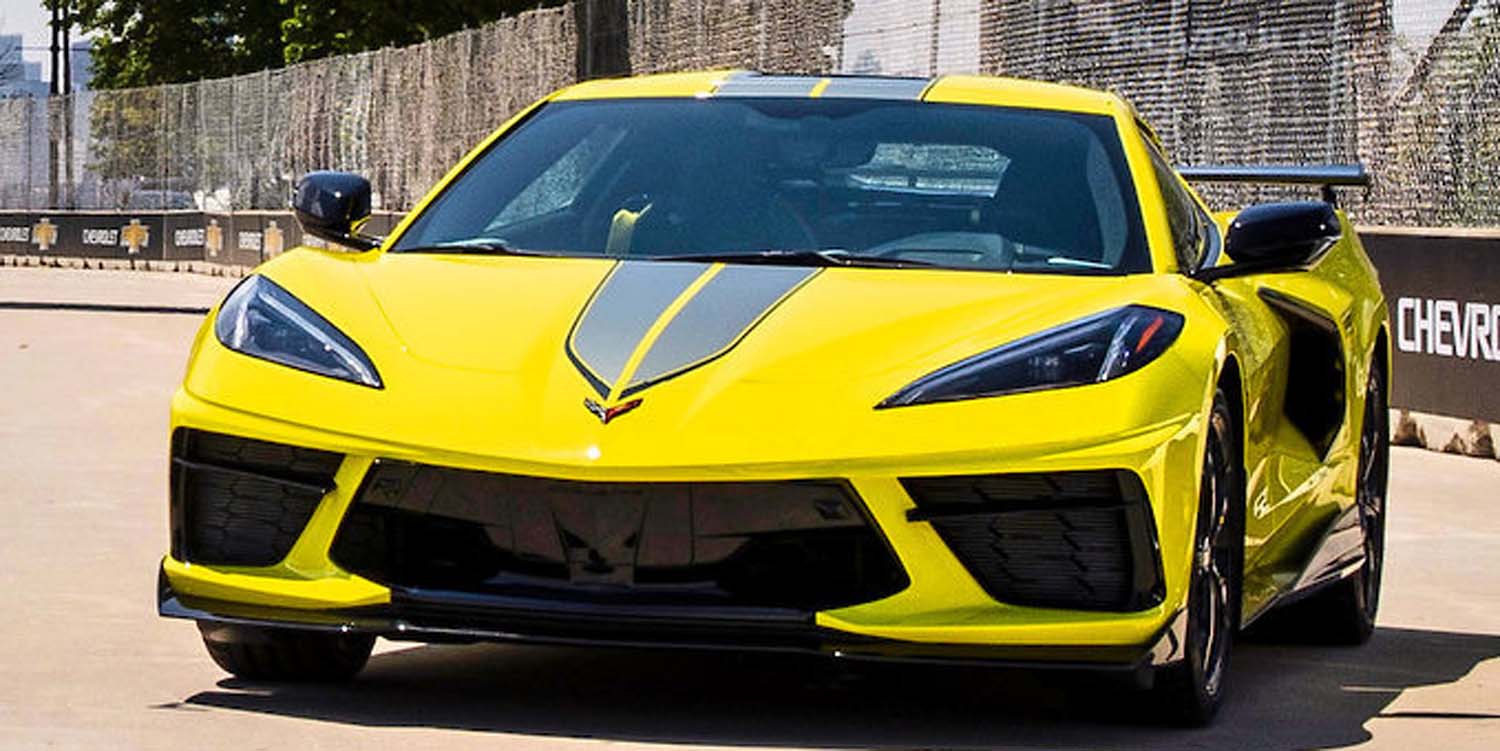 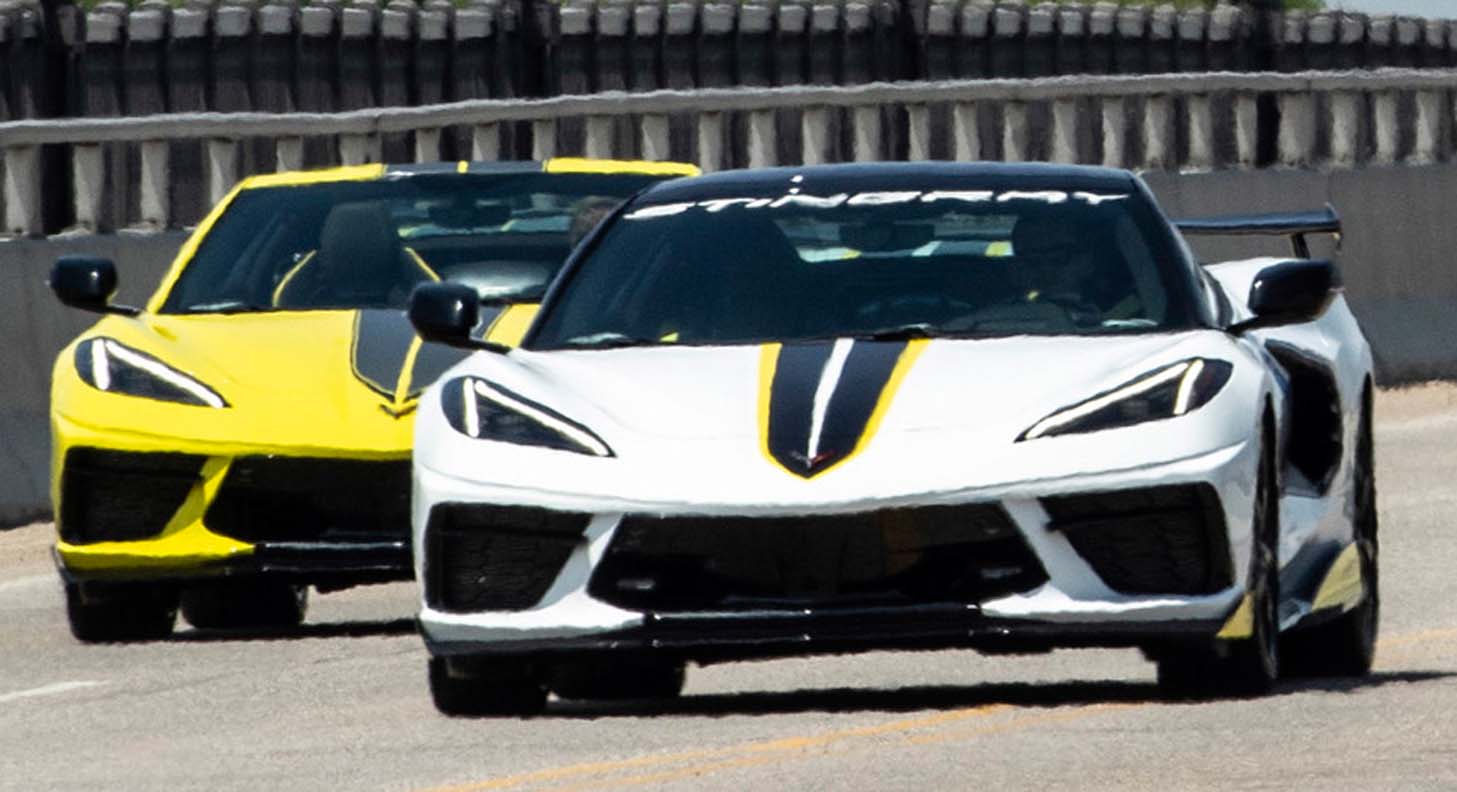 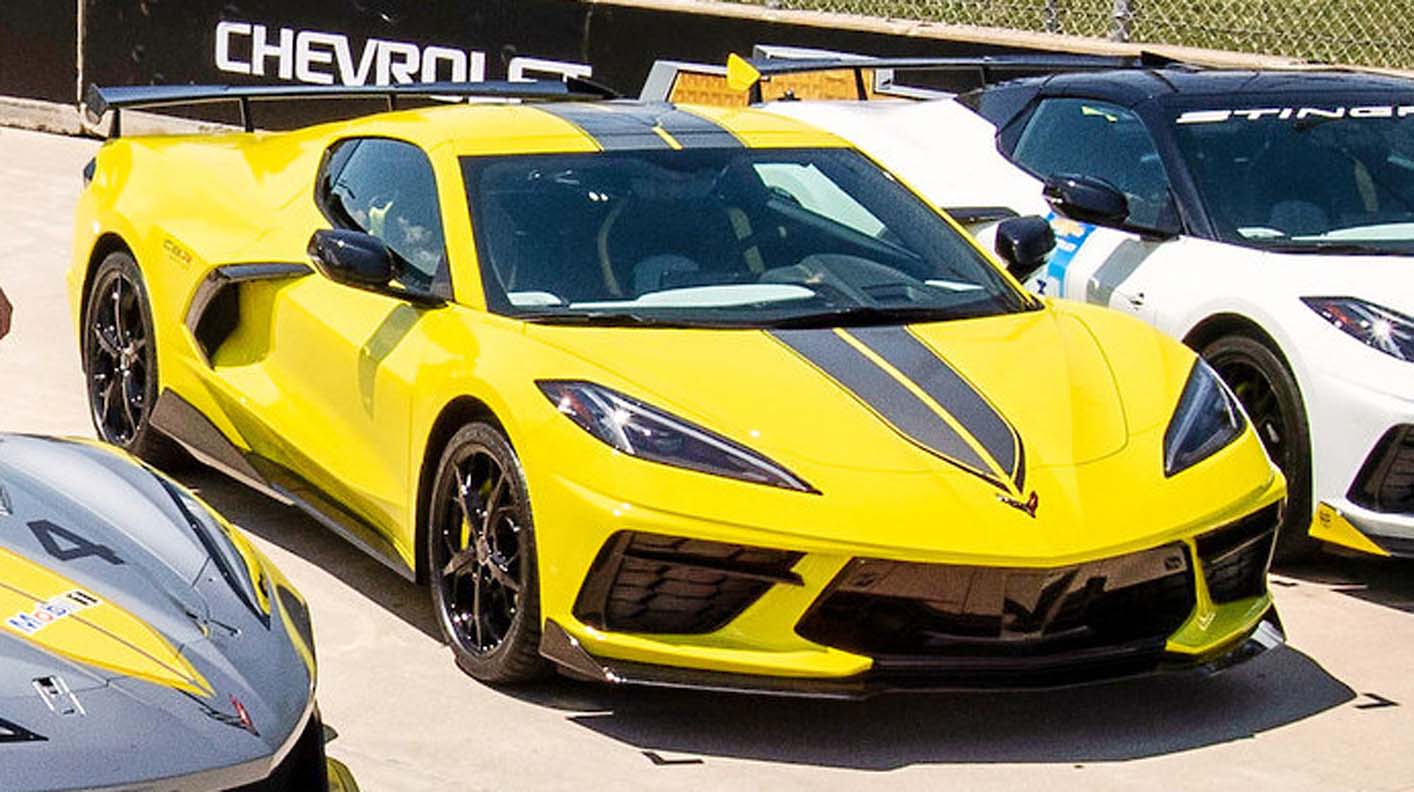 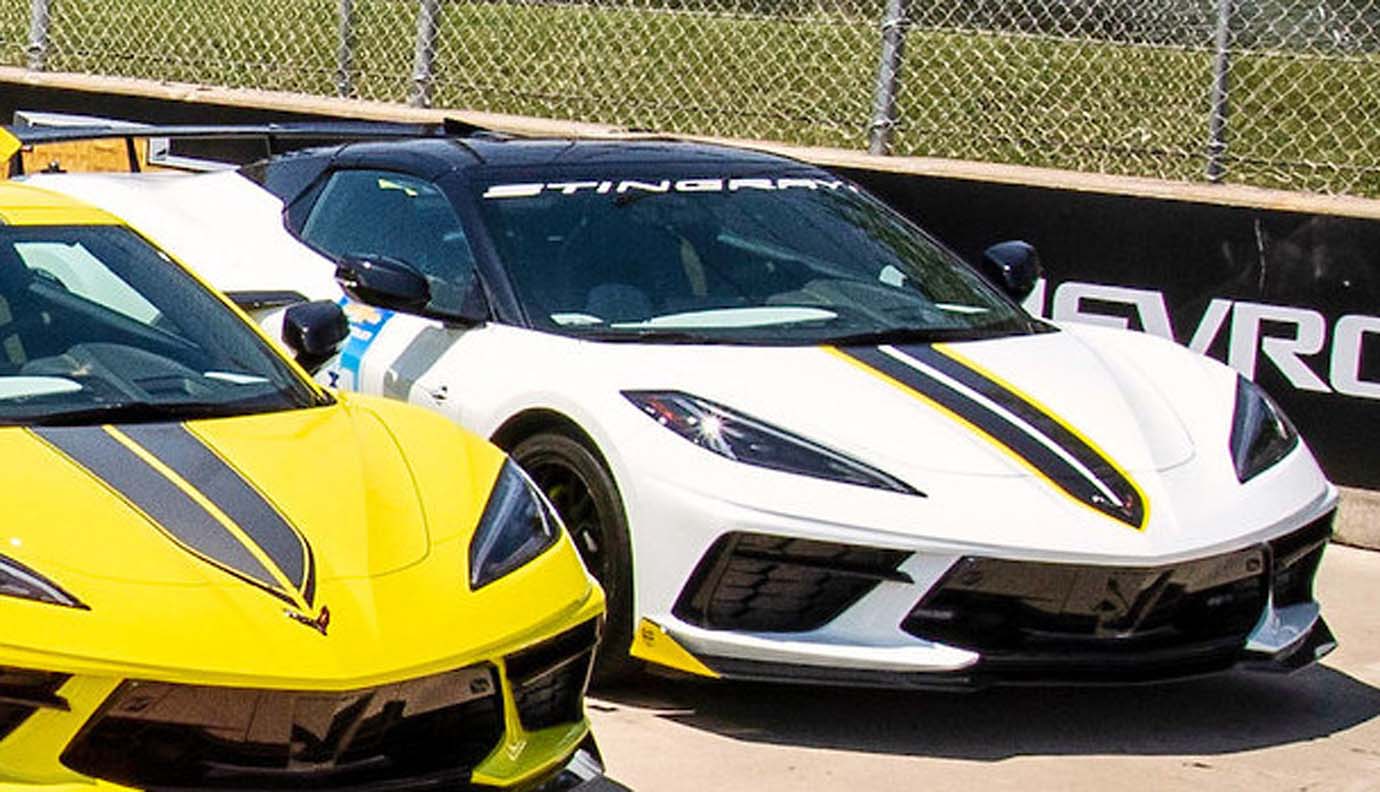 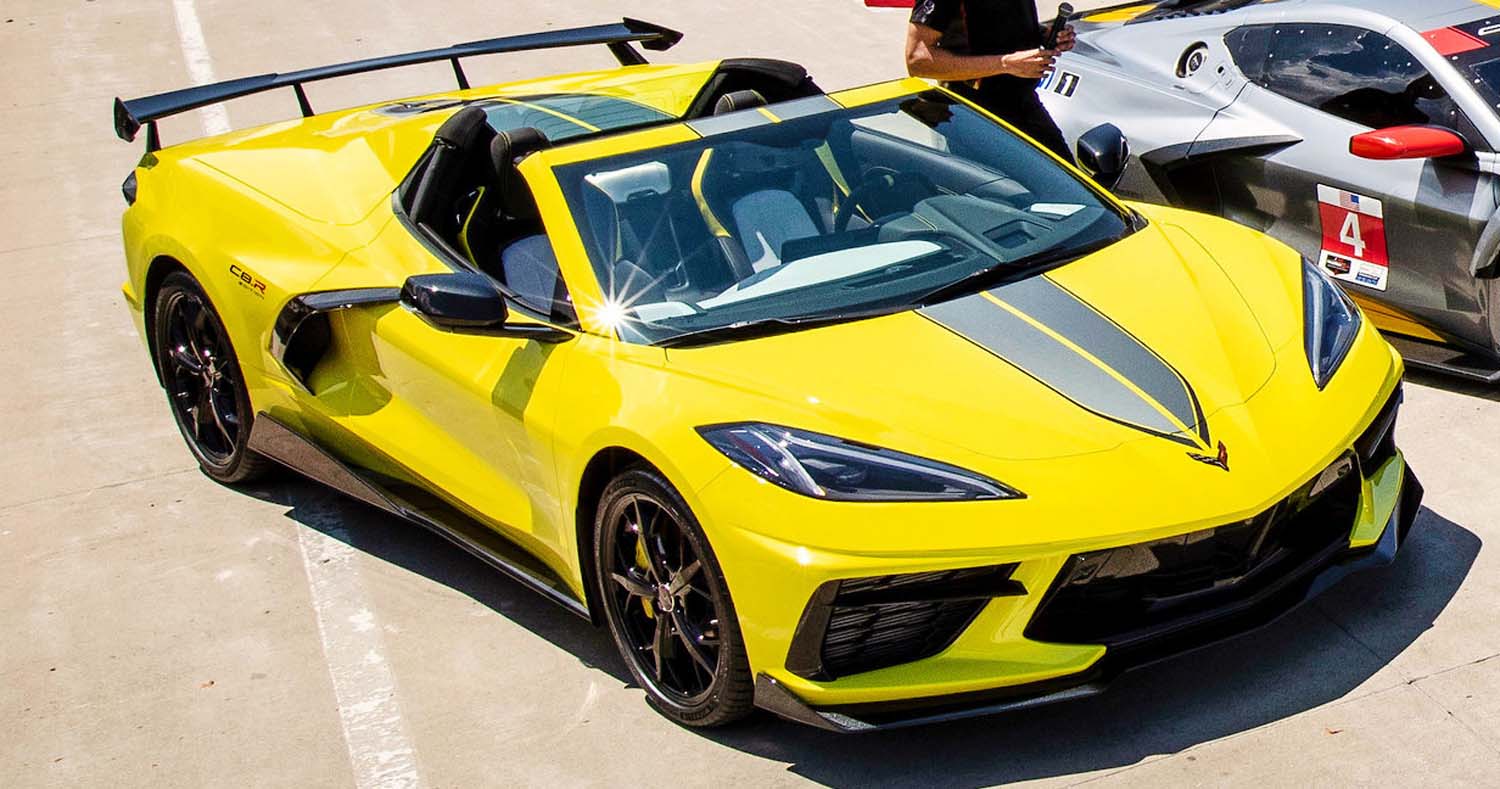 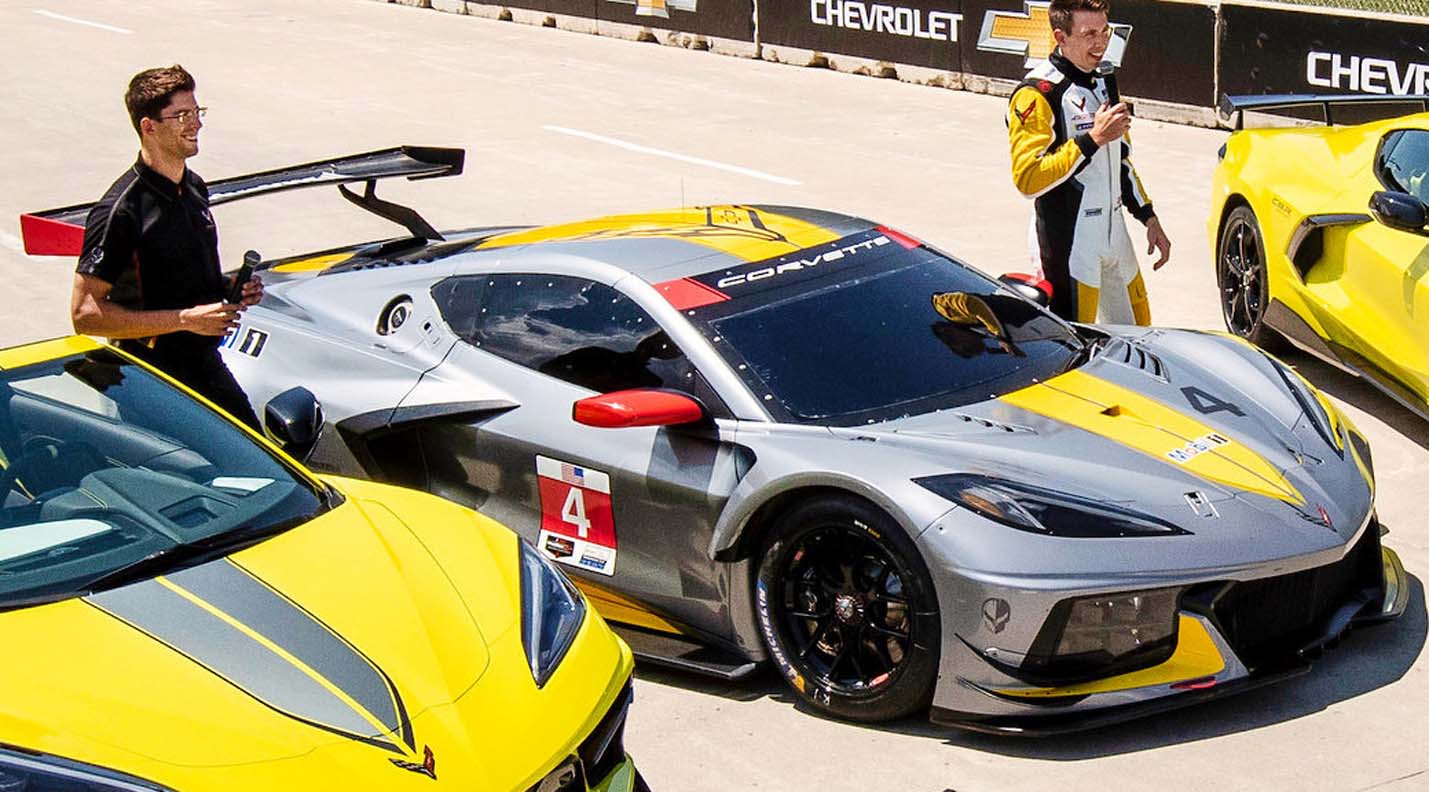 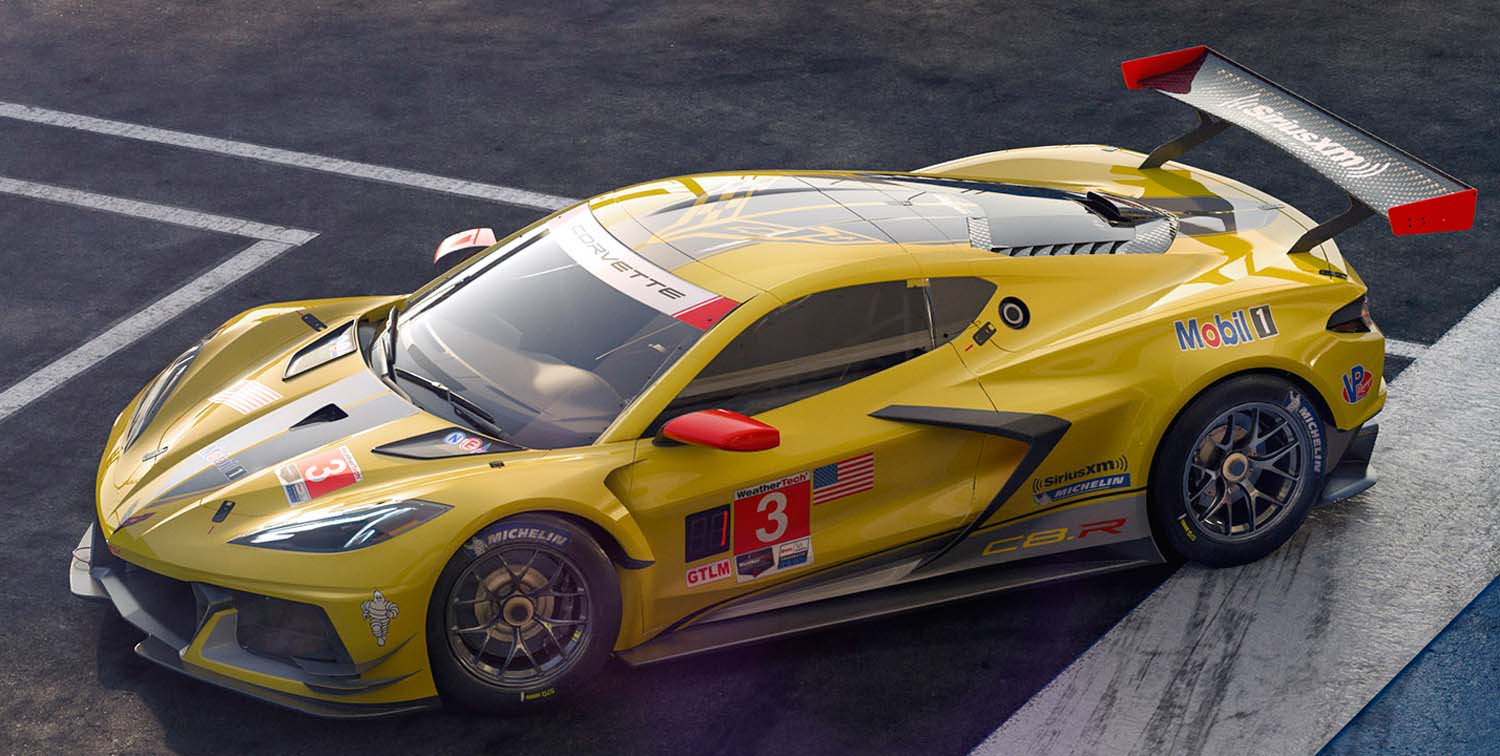 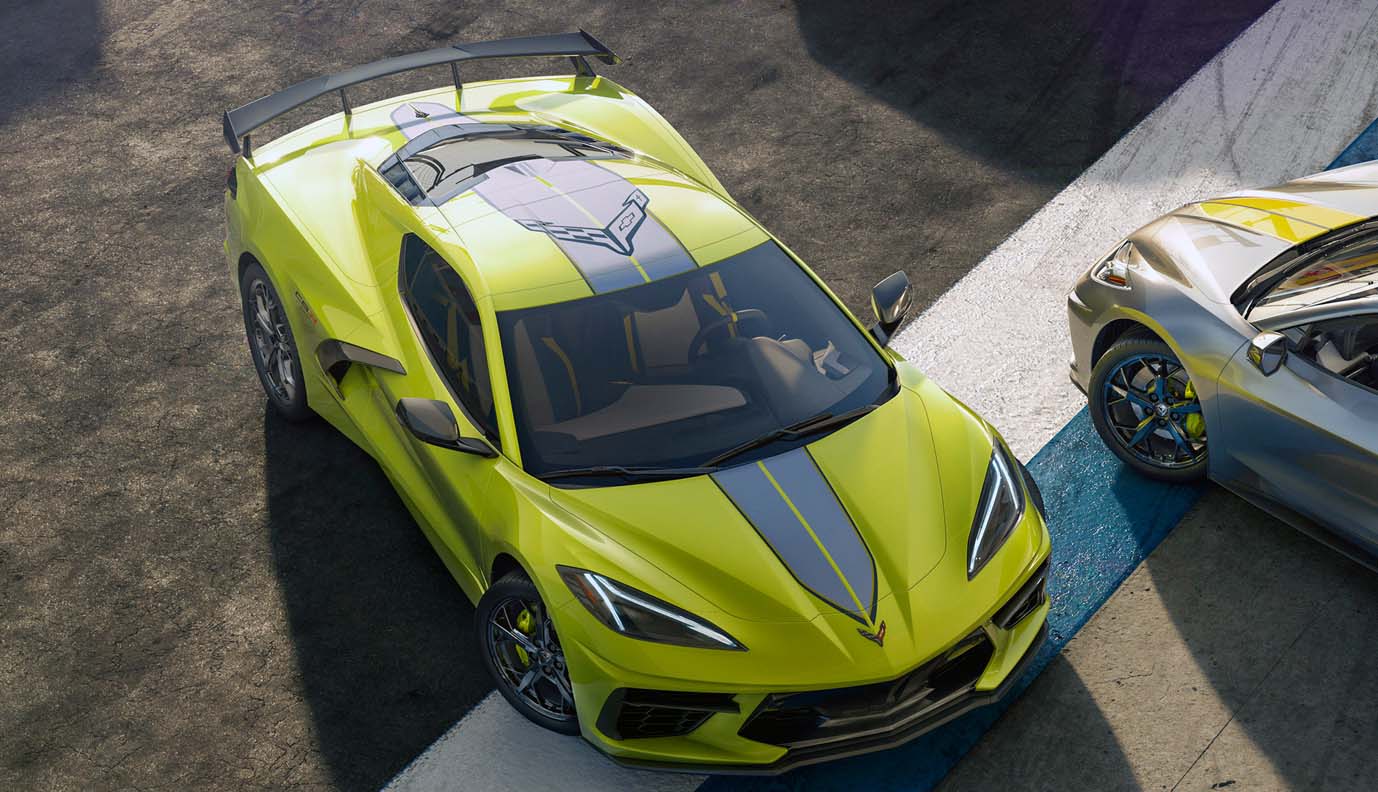 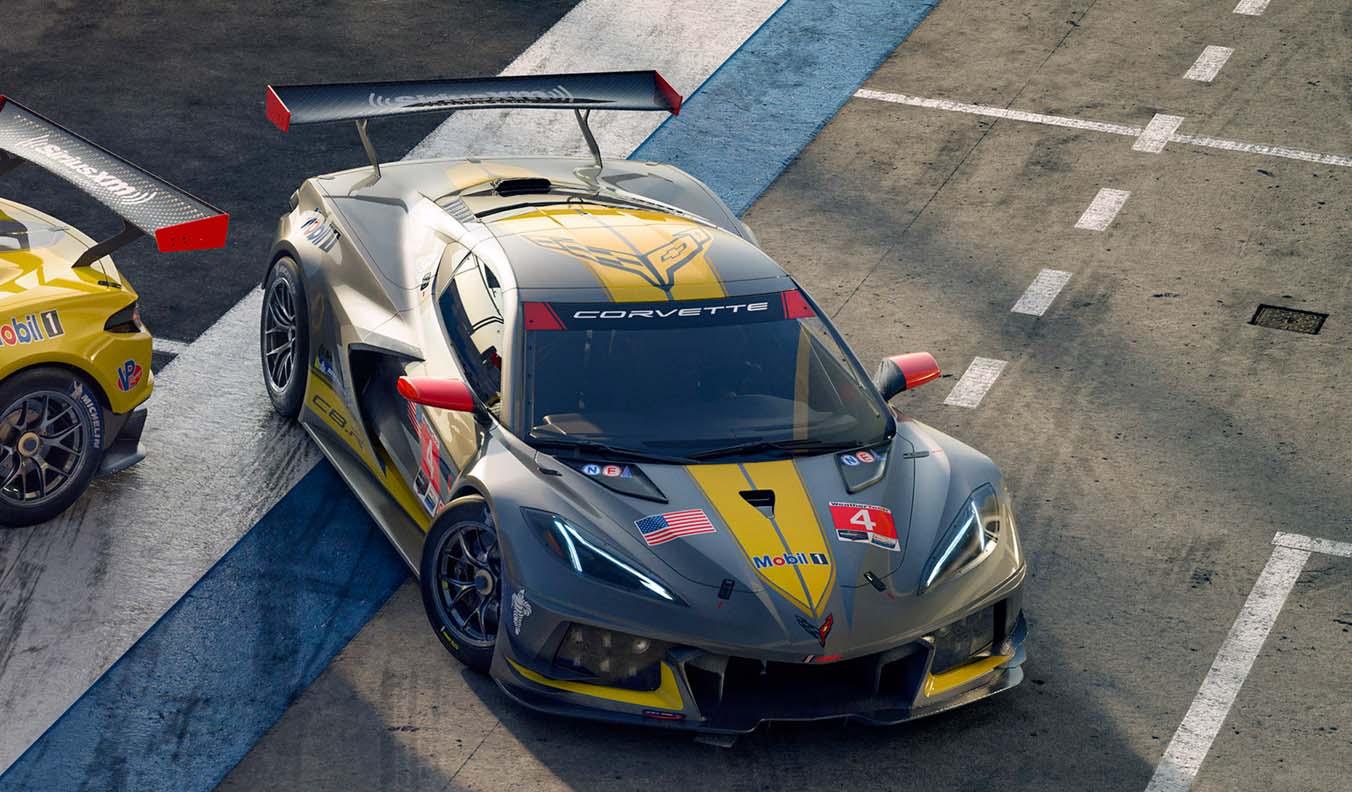 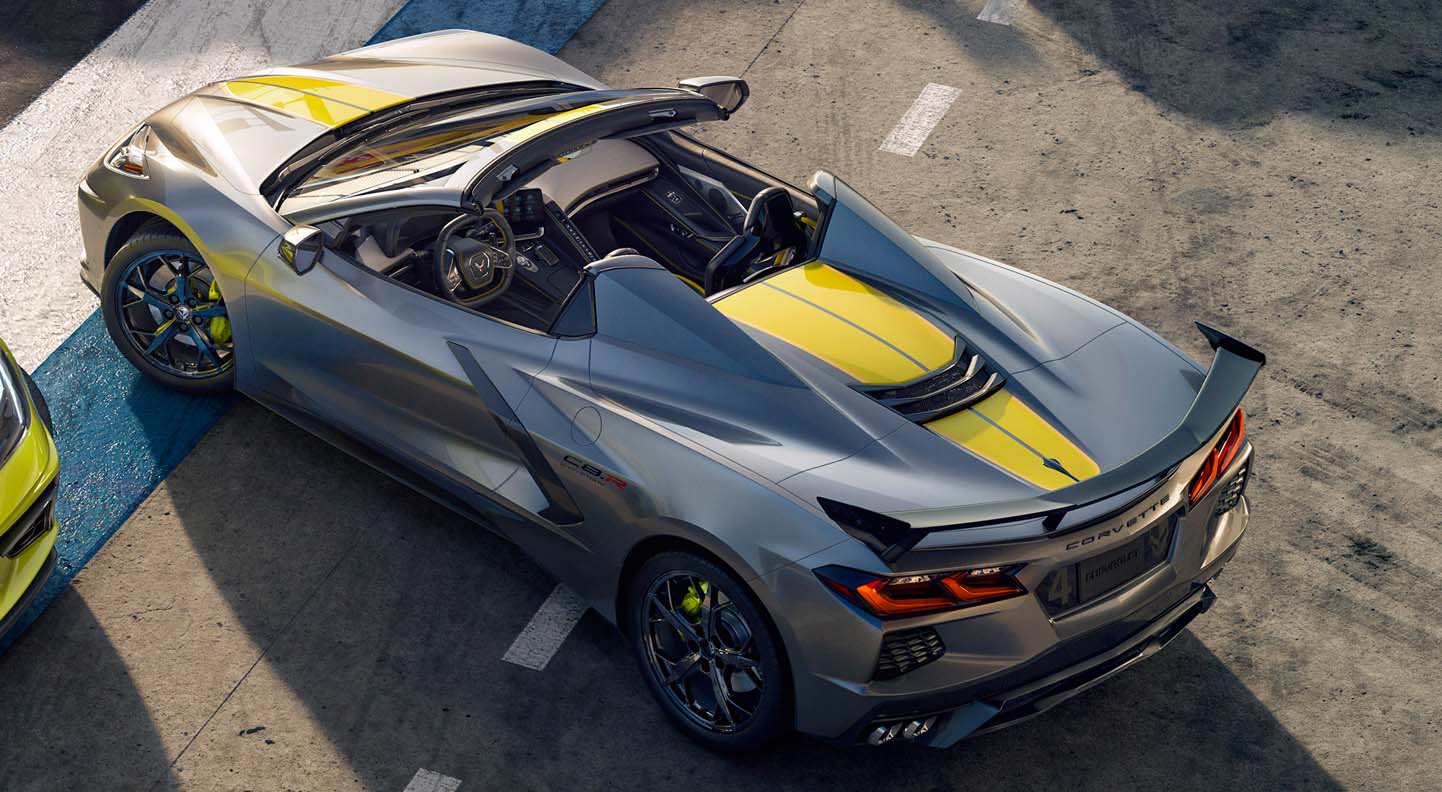 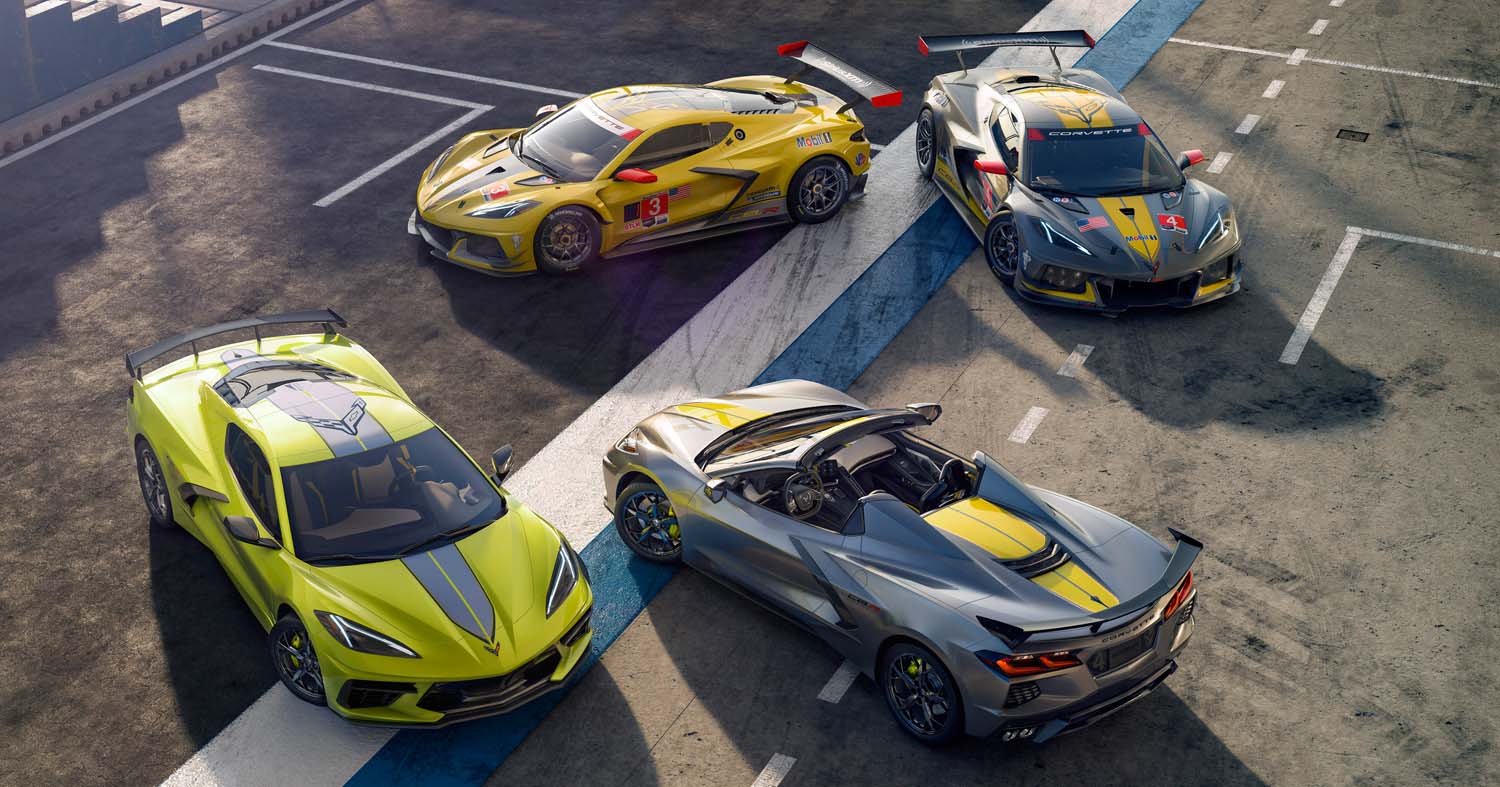 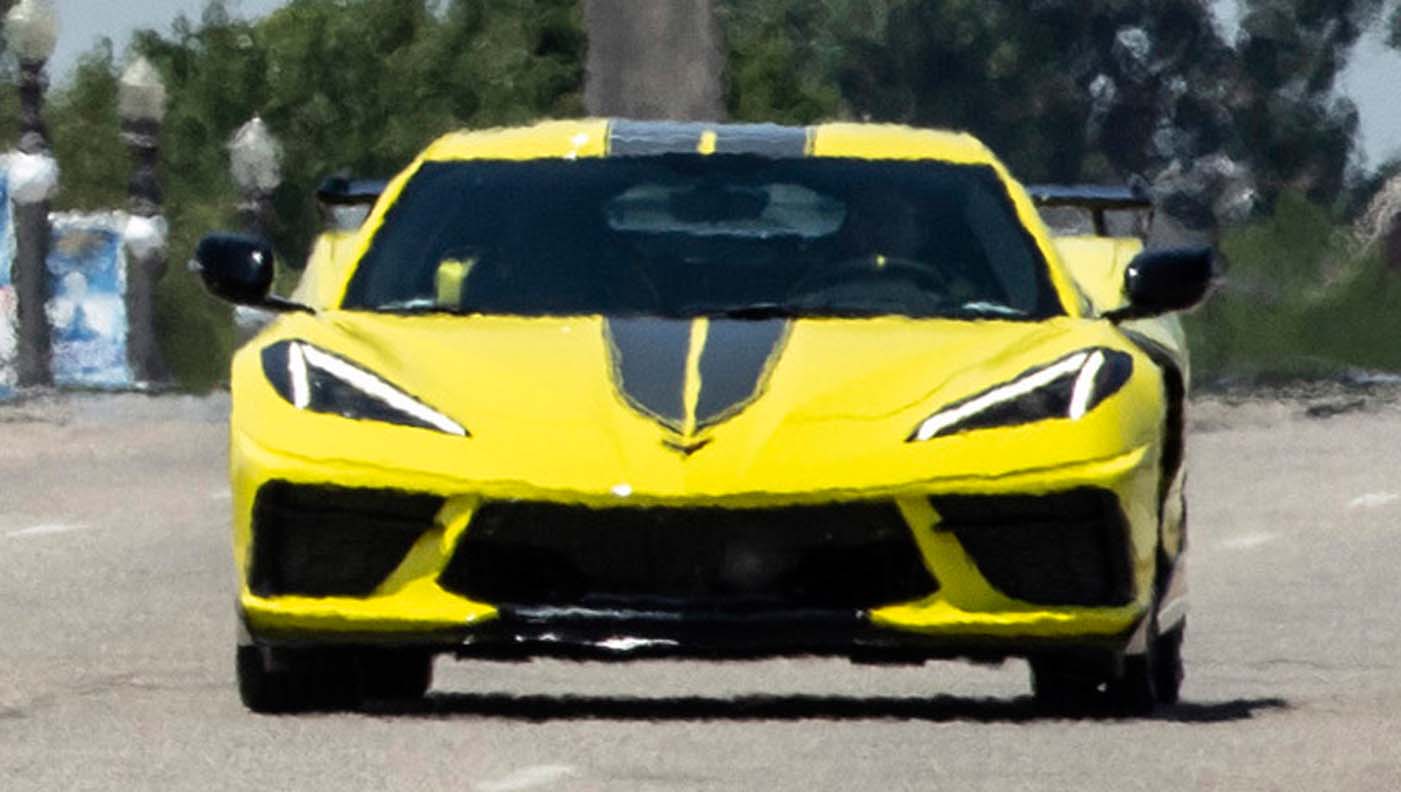 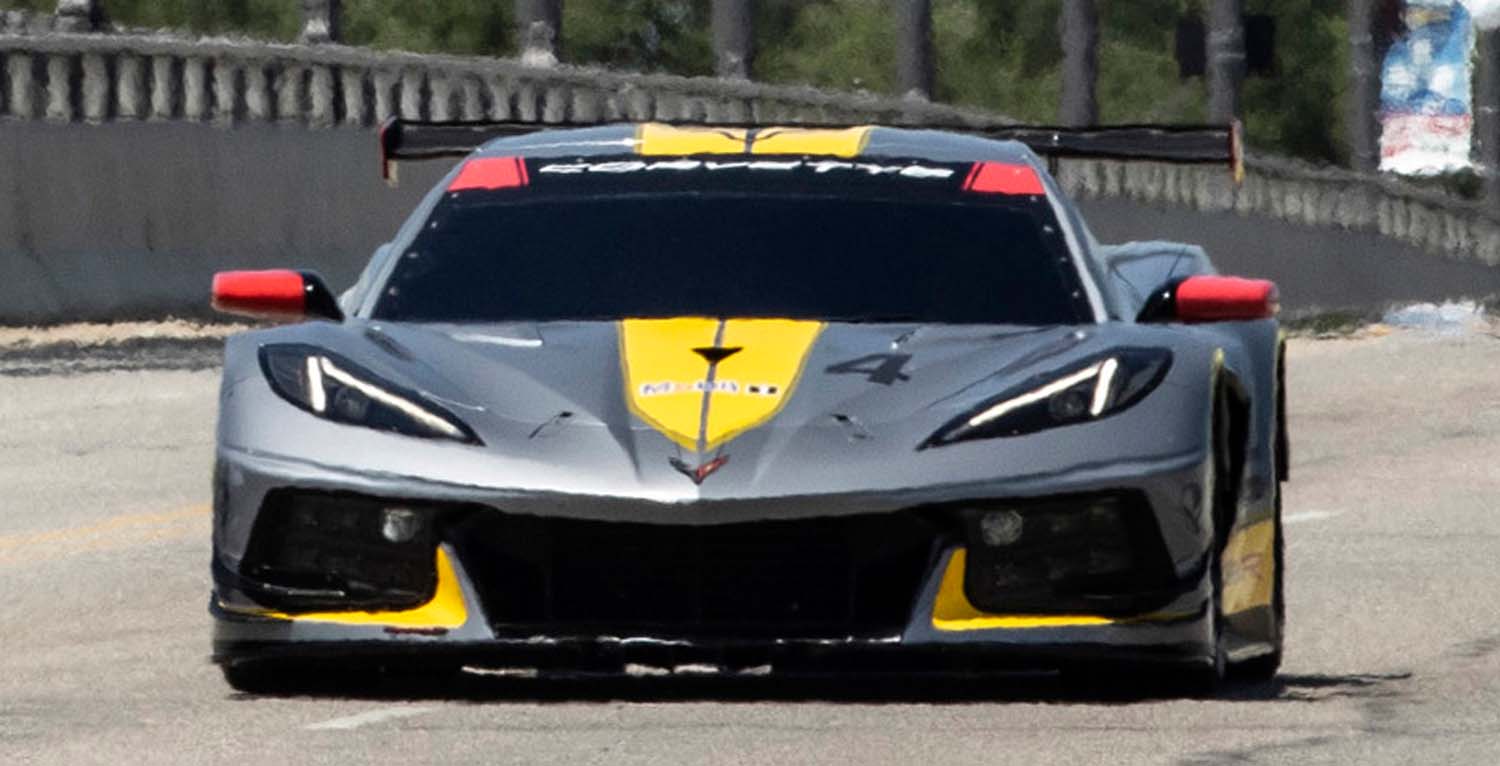 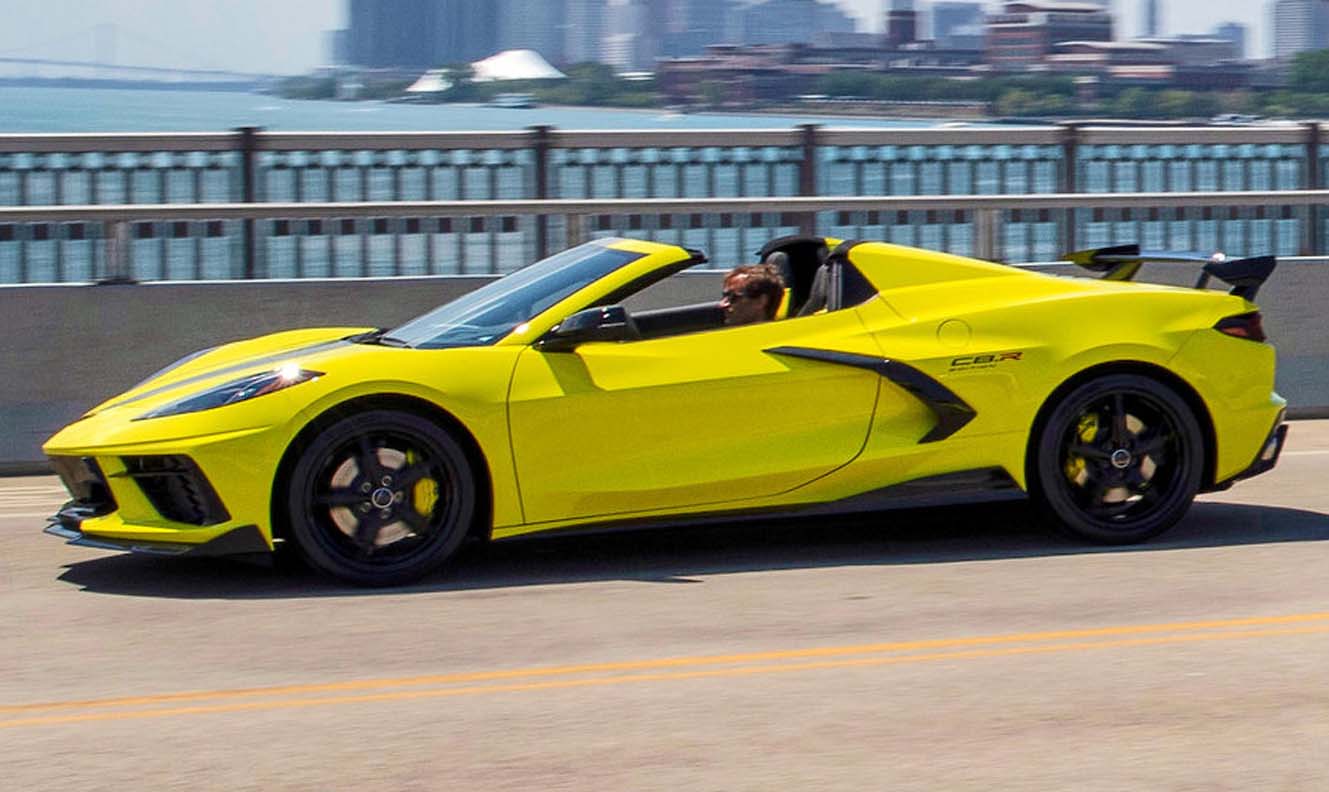 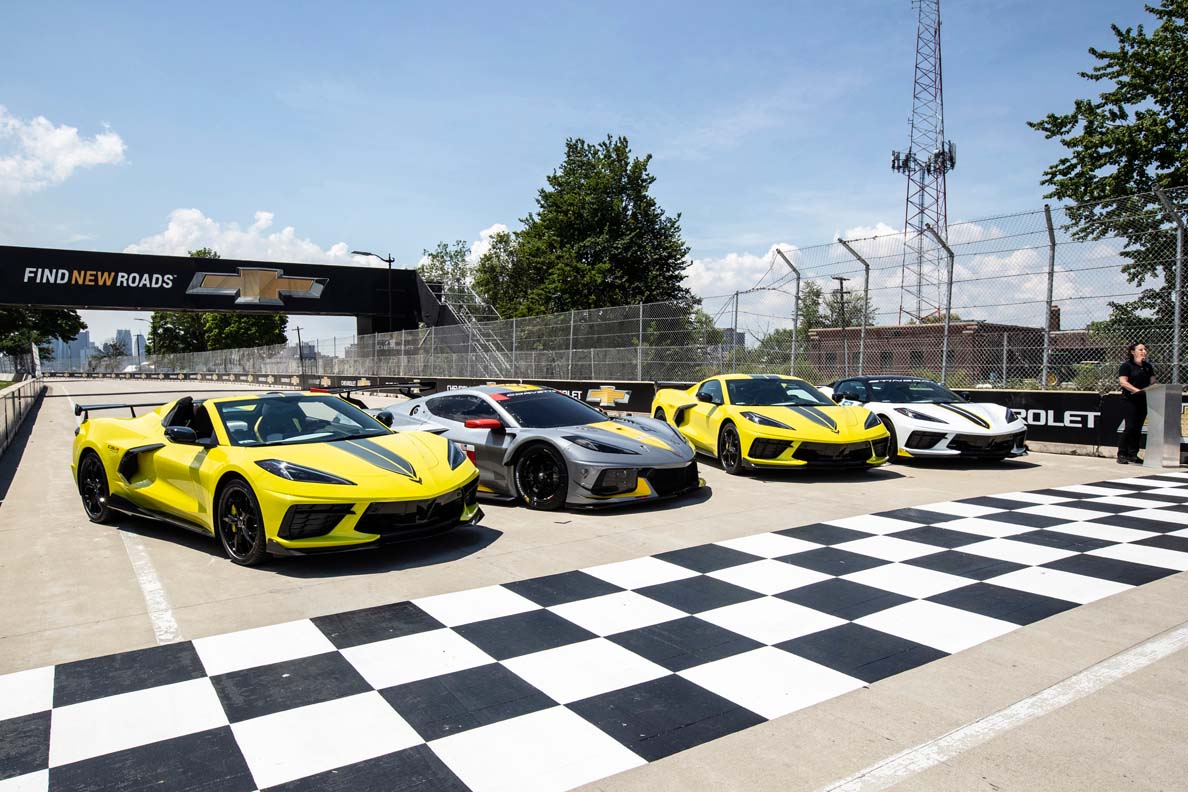 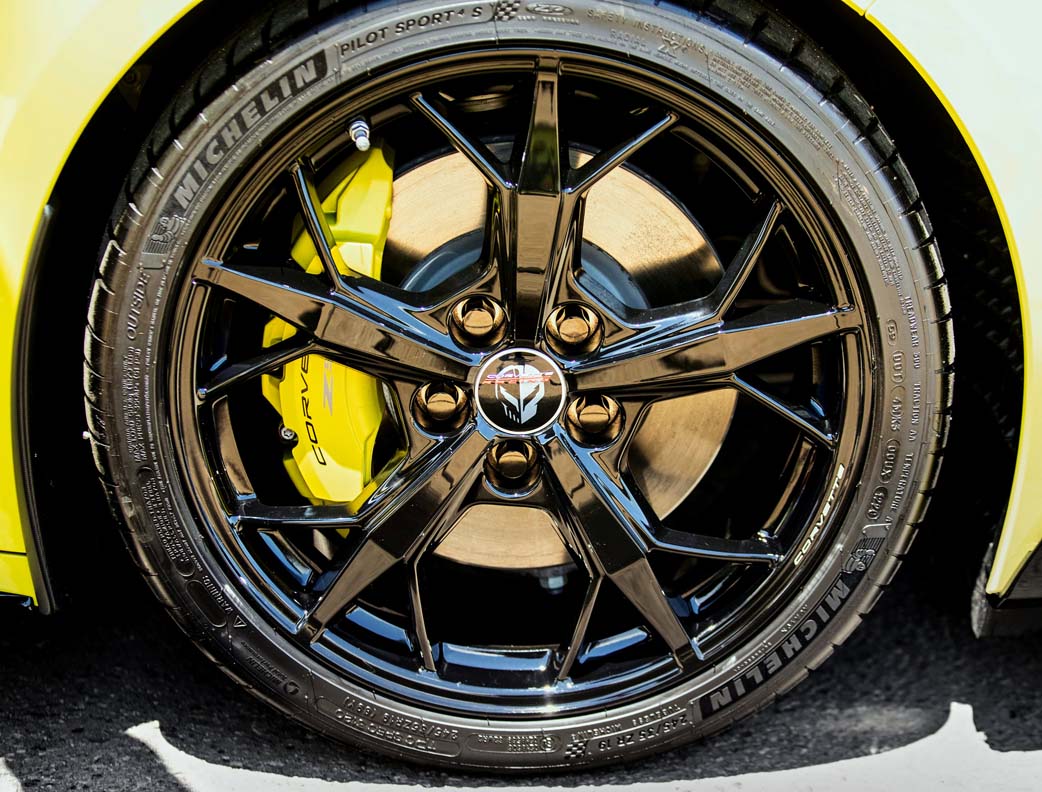 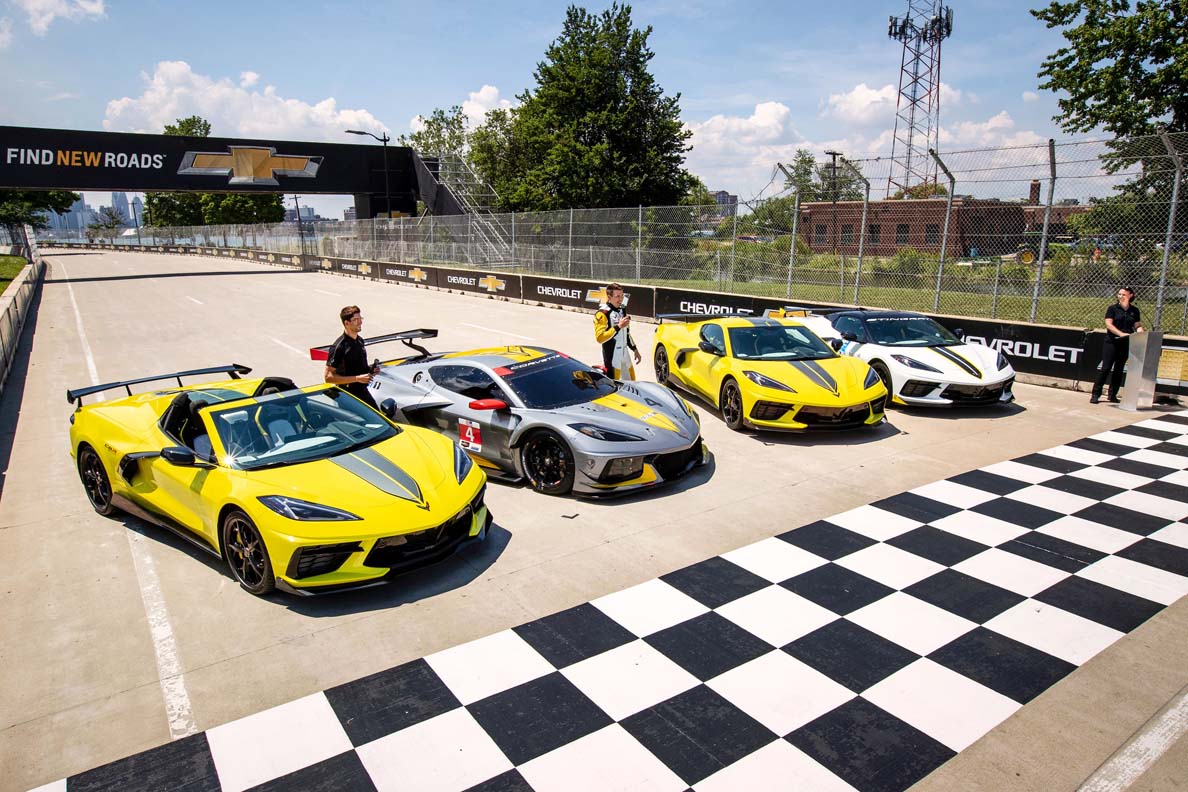 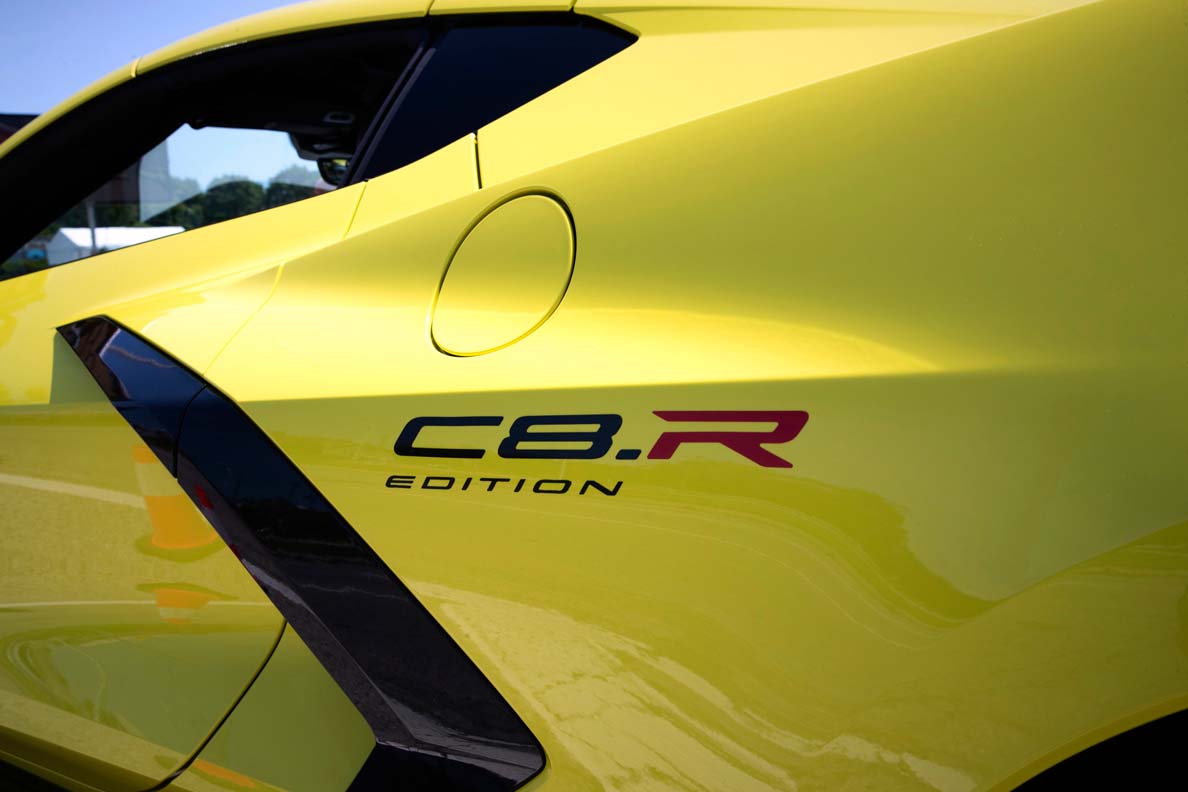 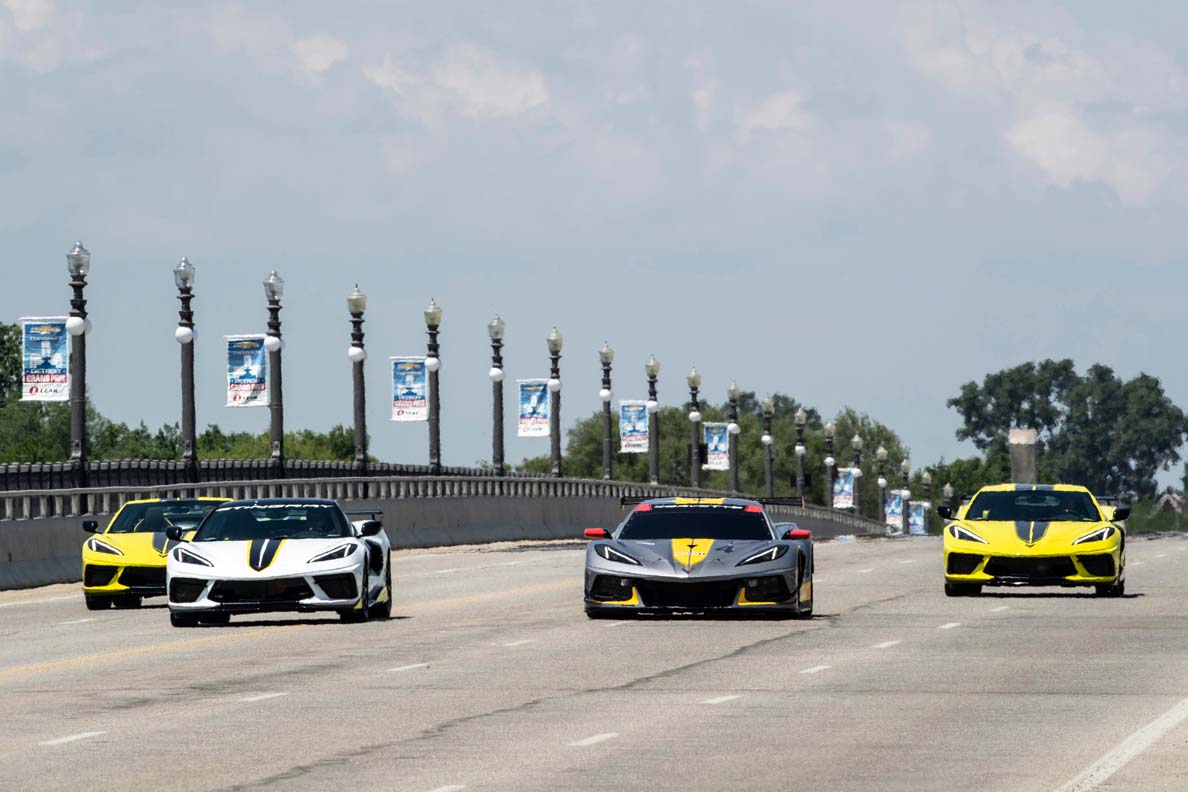 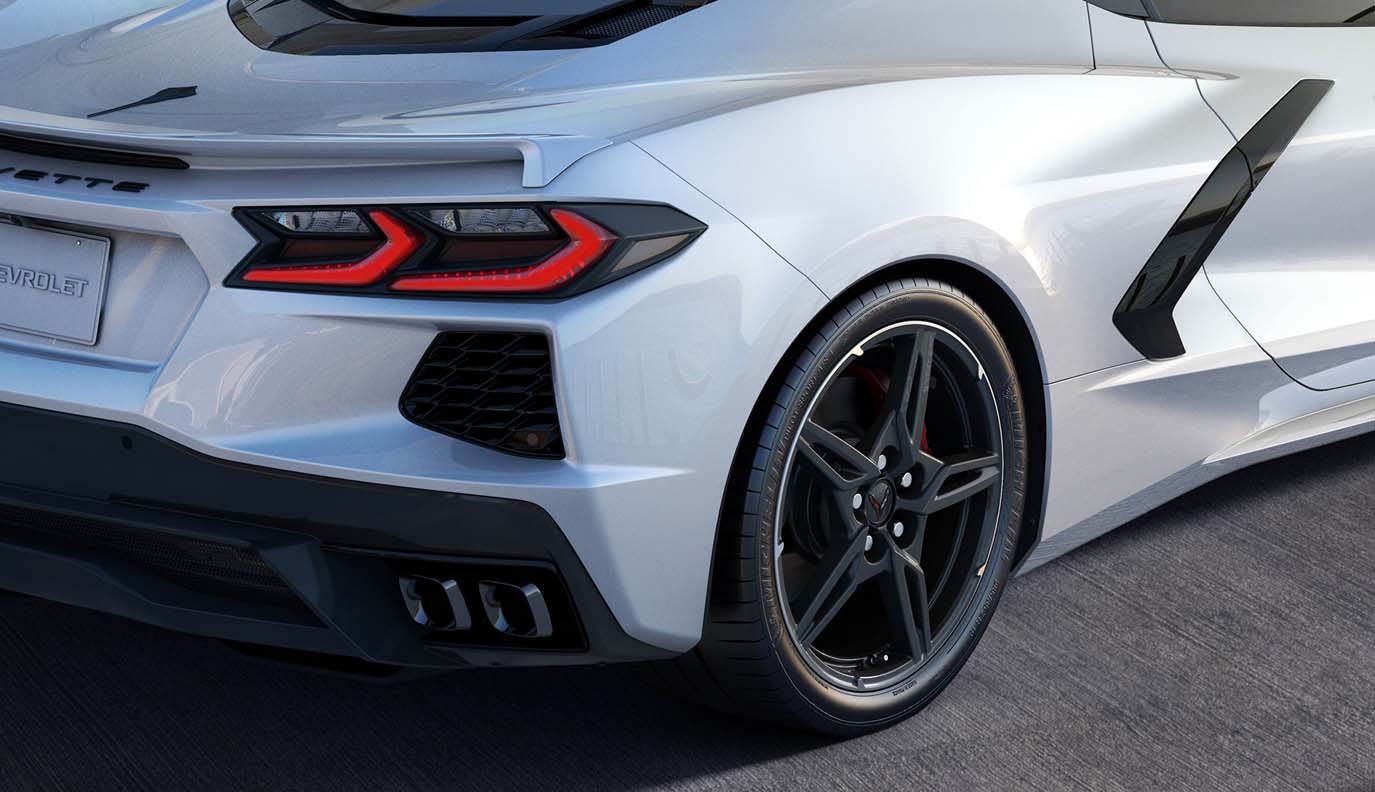 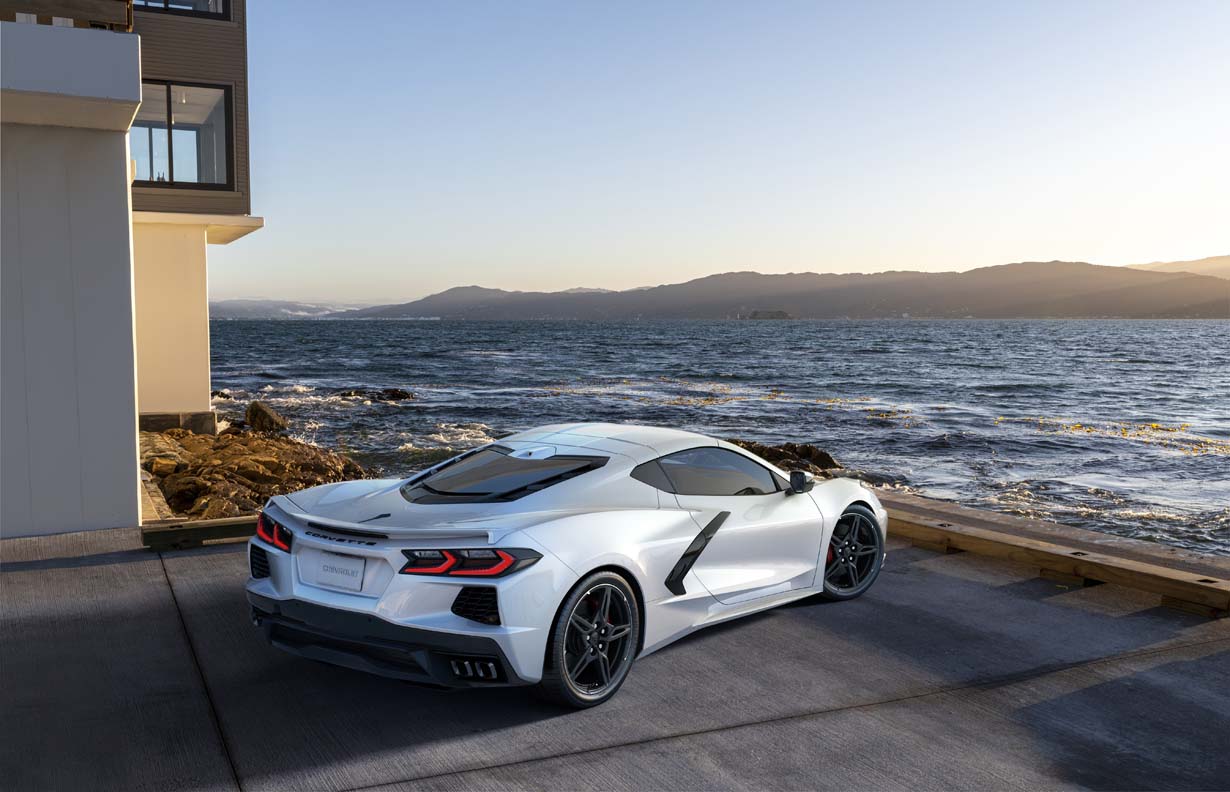 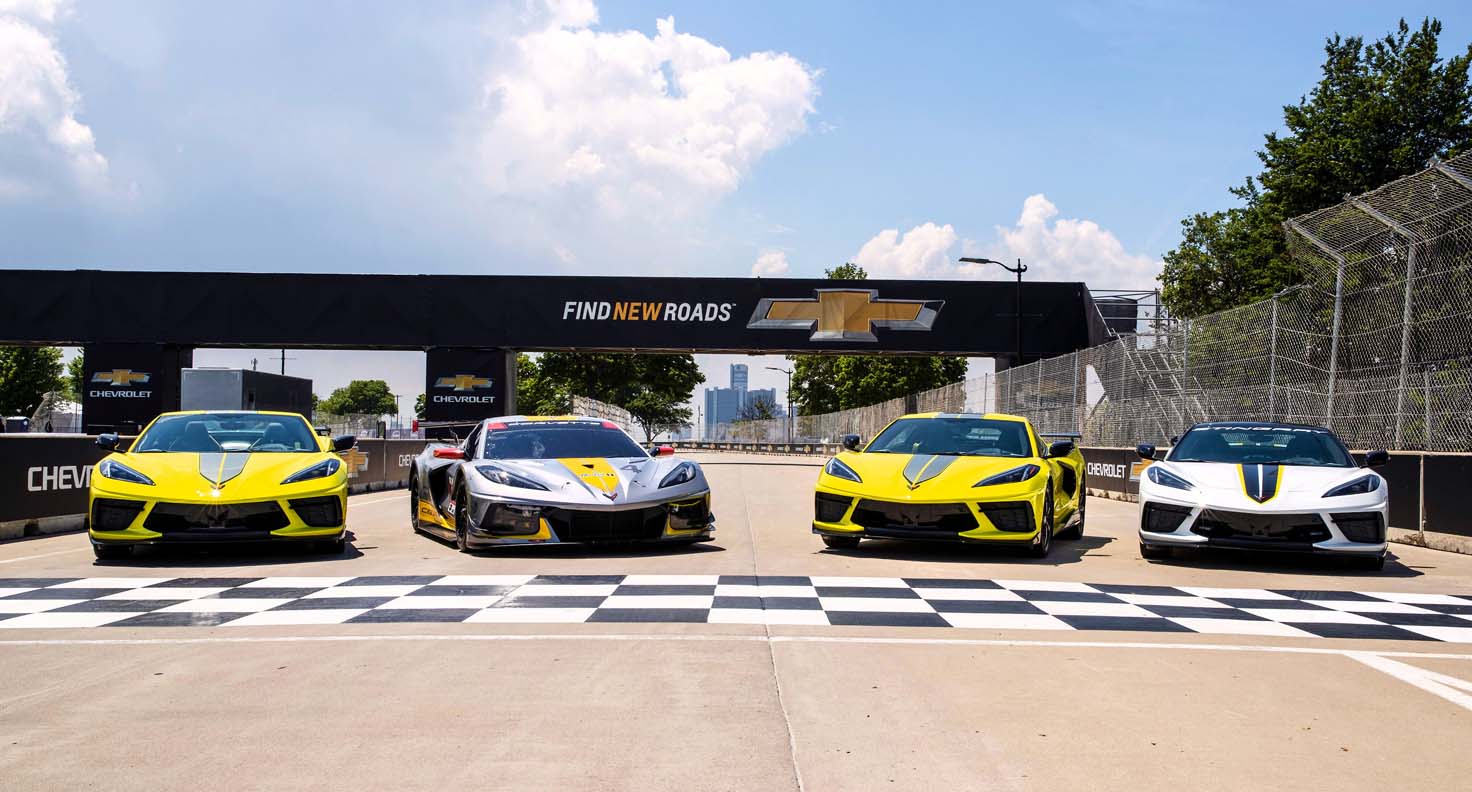