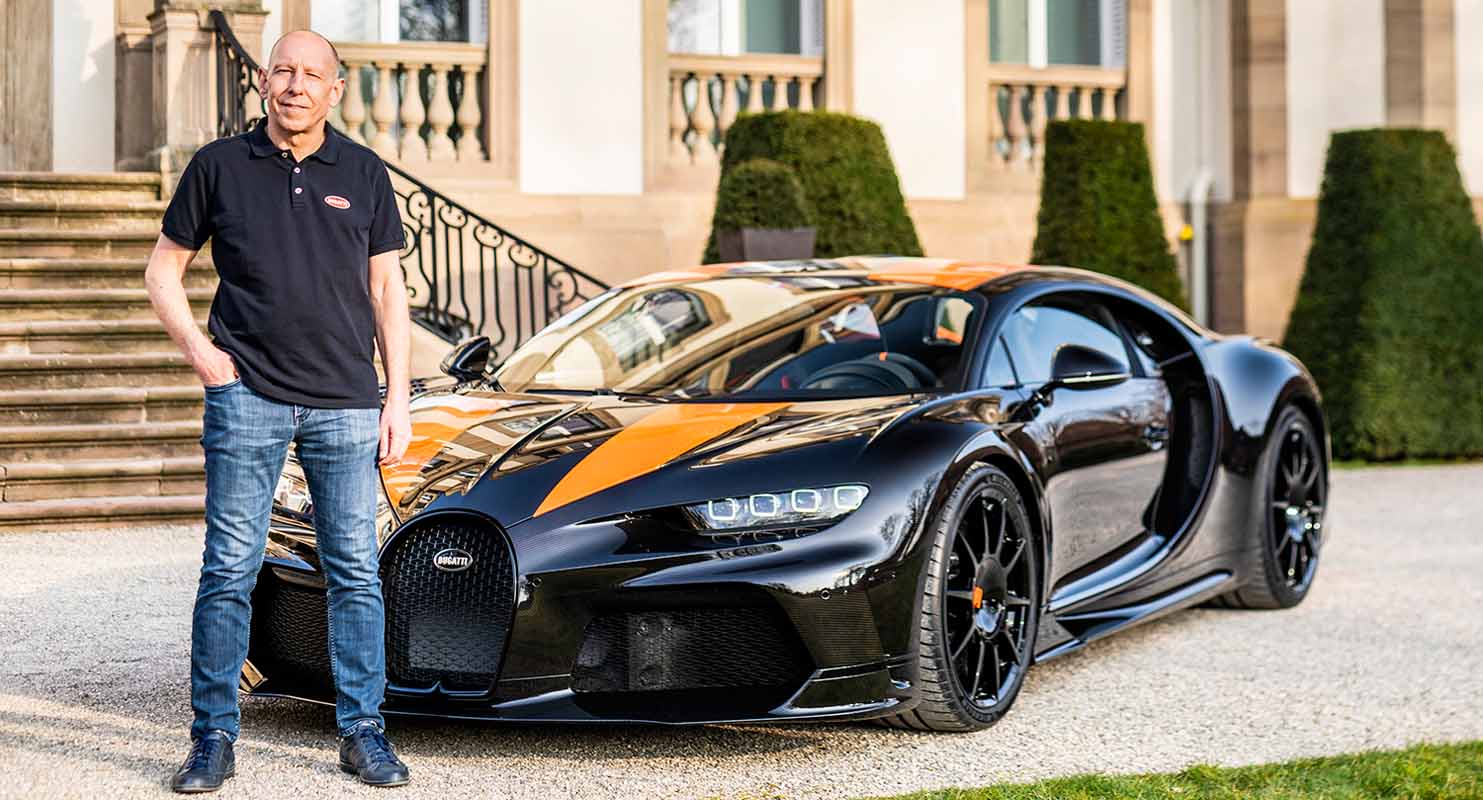 When it comes to pushing the world’s most advanced hyper sports cars to their limits, or introducing customers to their incomparable performance, Bugatti turns to its Pilote Officiel, Andy Wallace. One of the world’s finest endurance racers, Andy is part of a select group of people to have won the Triple Crown of Le Mans 24 Hours, 24 Hours of Daytona and the 12 Hours of Sebring. Not only that, but to this day he holds the record for the most podium finishes at Sebring – a record alone worthy of his induction into the Sebring Hall of Fame.

The Hall of Fame was established in 2002 to recognize drivers, officials, teams, manufacturers and journalists who have made significant contributions to the history of the celebrated Florida motorsport venue – home of America’s most famous endurance race.

Wallace will join fellow racing icons including Jacky Ickx, Stefan Johansson and David Hobbs, plus US commentator Walter Kronkite, in being inducted during pre-race ceremonies for the 70th Mobil 1 Twelve Hours of Sebring on March 19. The Hall of Fame was initially established to mark Sebring’s 50th anniversary in 2002, and now features 66 legends of motorsport, including Juan Manuel Fangio, Carroll Shelby, Mario Andretti and Stirling Moss. Inductions are held every second year.

The award is in recognition of Wallace’s astonishing record at Sebring, where he amassed a record ten 12 Hours podium finishes from 19 starts, including victories in consecutive years (1992 and 1993) and five second places. Other notable race victories were at the Le Mans 24 Hours in 1998, and at the Daytona 24 Hours in 1990, 1997 and 1999.

Reflecting on the latest highlight of an extraordinary career, Wallace said, “Much of my racing life was so non-stop that it wasn’t until very recently that I was told I held a record of podiums at Sebring. Only now am I really beginning to reflect on some of my achievements, and the two victories at Sebring in 1992 and 1993 certainly stand out as enormously proud moments. I remember breaking two ribs during testing for the 1992 race just weeks before, but I was so desperate to compete that I kept it to myself. The bumps of Sebring and the high speed corners were a challenge, but with focus and determination, Juan Manuel Fangio II and I took the victory.

“I always loved racing at Sebring – it’s a very special circuit – so to be inducted into the Hall of Fame is a real honor, especially given the caliber of some of my fellow inductees.“

Since 2011, Wallace has deployed his talent behind the wheel at Bugatti in his role as Pilote Officiel, testing and aiding development of the world’s fastest and most advanced hyper sports cars. His expertise gained from decades operating at the top level of motorsport has proven invaluable in fine-tuning modern-day Bugatti legends like Chiron1, Divo2 and Centodieci3.

“When I stopped competitive racing, I feared I would miss the adrenaline. But as soon as I first drove the Veyron, I had this realization that the raw thrill of racing car performance was available at Bugatti. It’s a privilege to work alongside the finest engineers in the world at the cutting edge of performance car development, especially as we embark upon an all-new era for Bugatti.”

During his time as Bugatti Pilote Officiel, Wallace set a world speed record in the Chiron in 2019, becoming the first person to ever exceed 300mph in a series production car, reaching 304.773mph.

Christophe Piochon, President of Bugatti Automobiles, said: “It’s no coincidence that Bugatti vehicles are the best in the world; we use the best materials, the most advanced technologies and work with the most talented people. Andy is absolutely one of those people, with a glittering race career, a natural born skill behind the wheel and an absolute passion for Bugatti. His induction into the Sebring Hall of Fame is richly deserved, and we’re proud to benefit from his expertise.“ 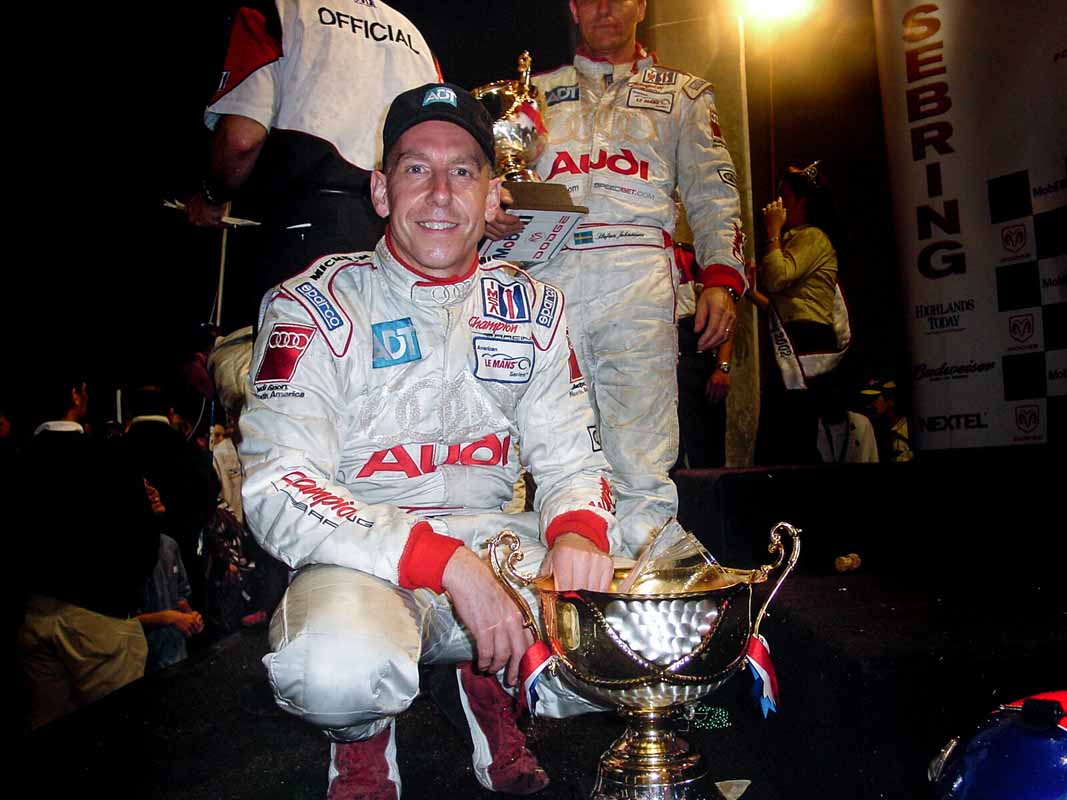 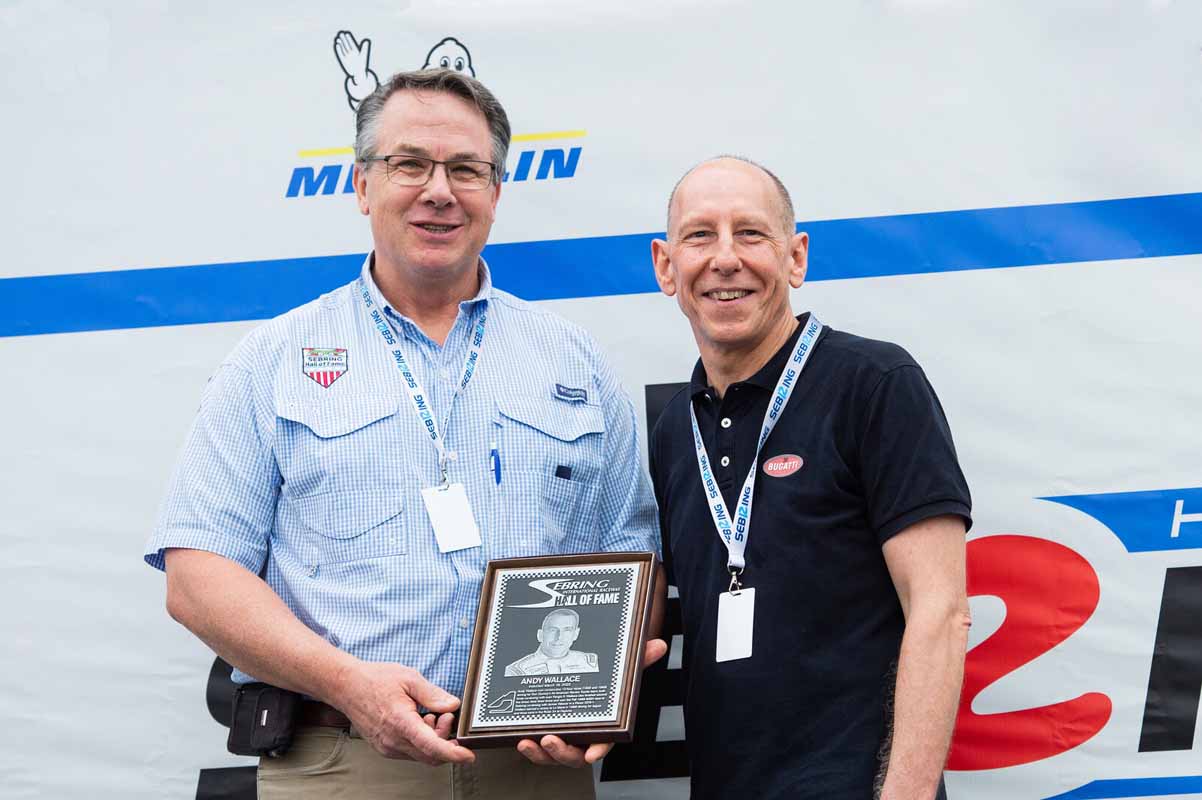 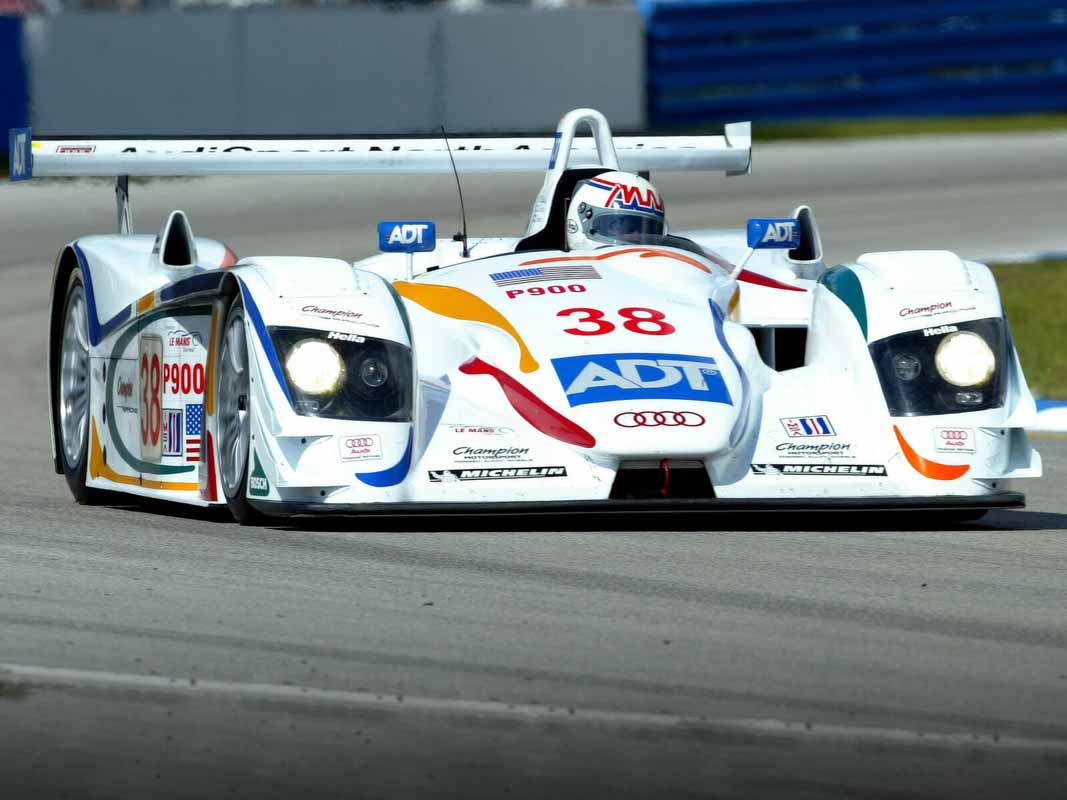 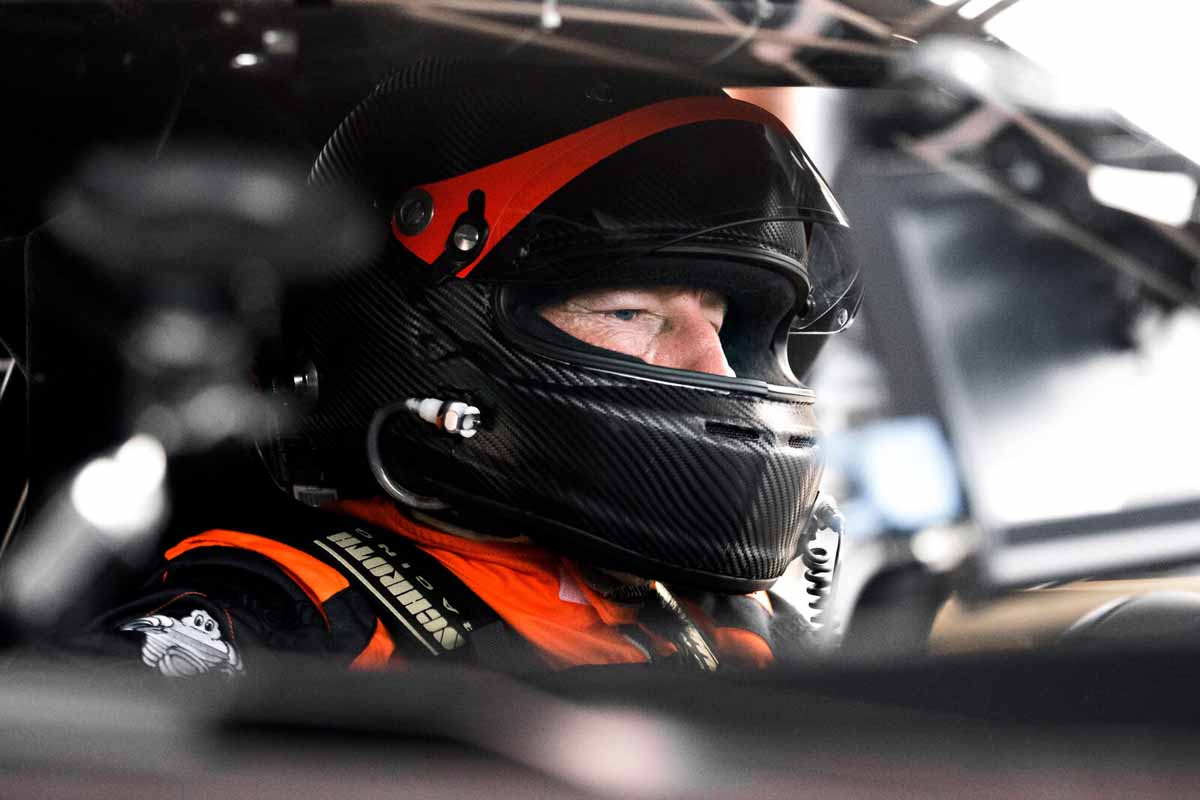 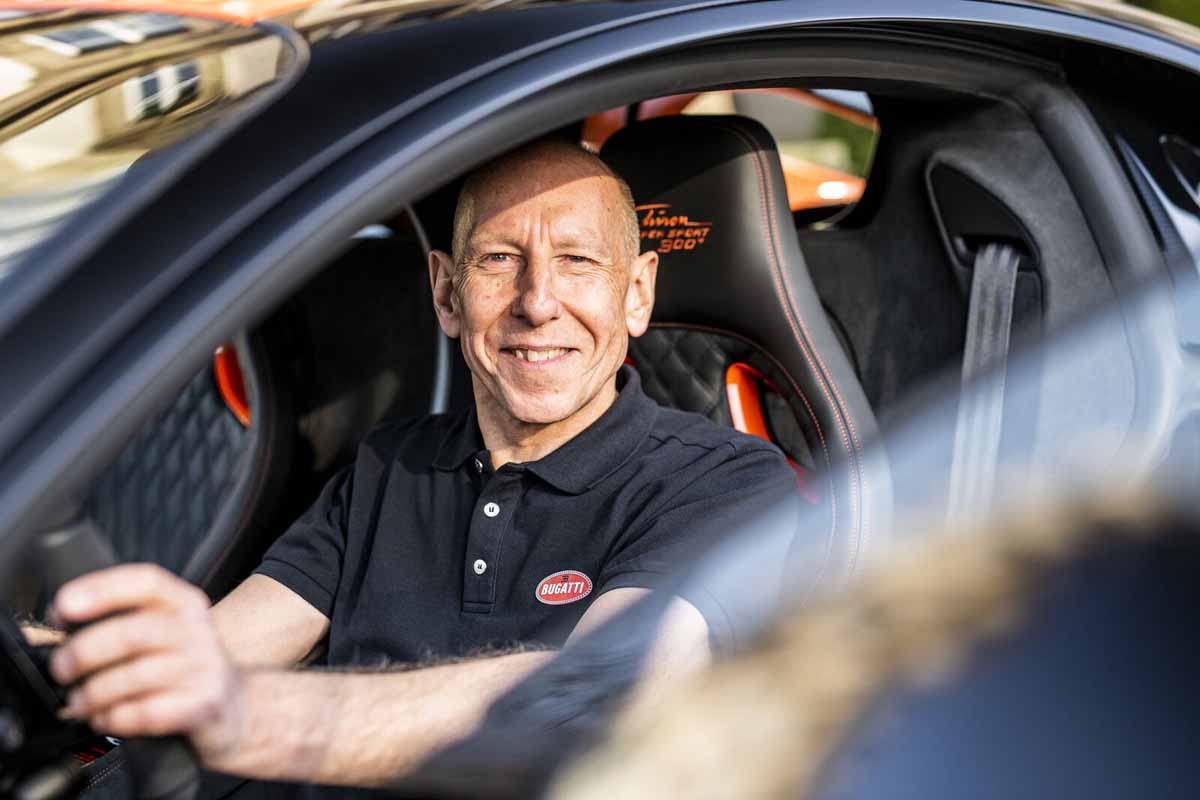 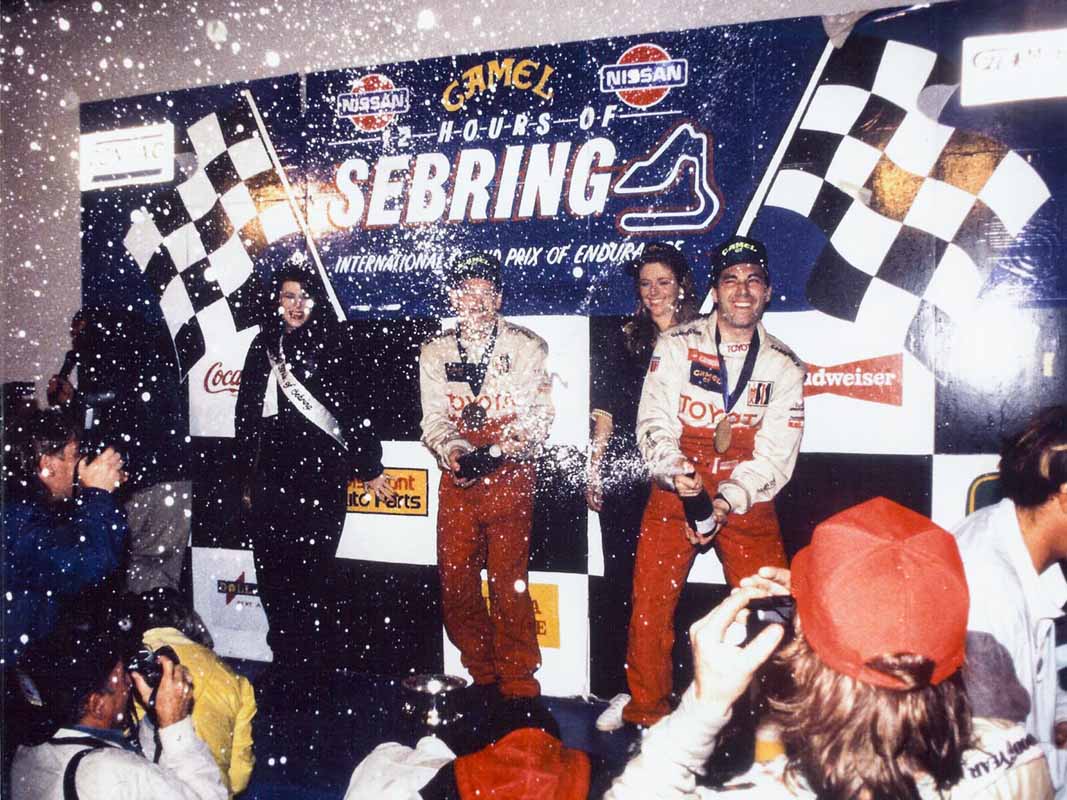