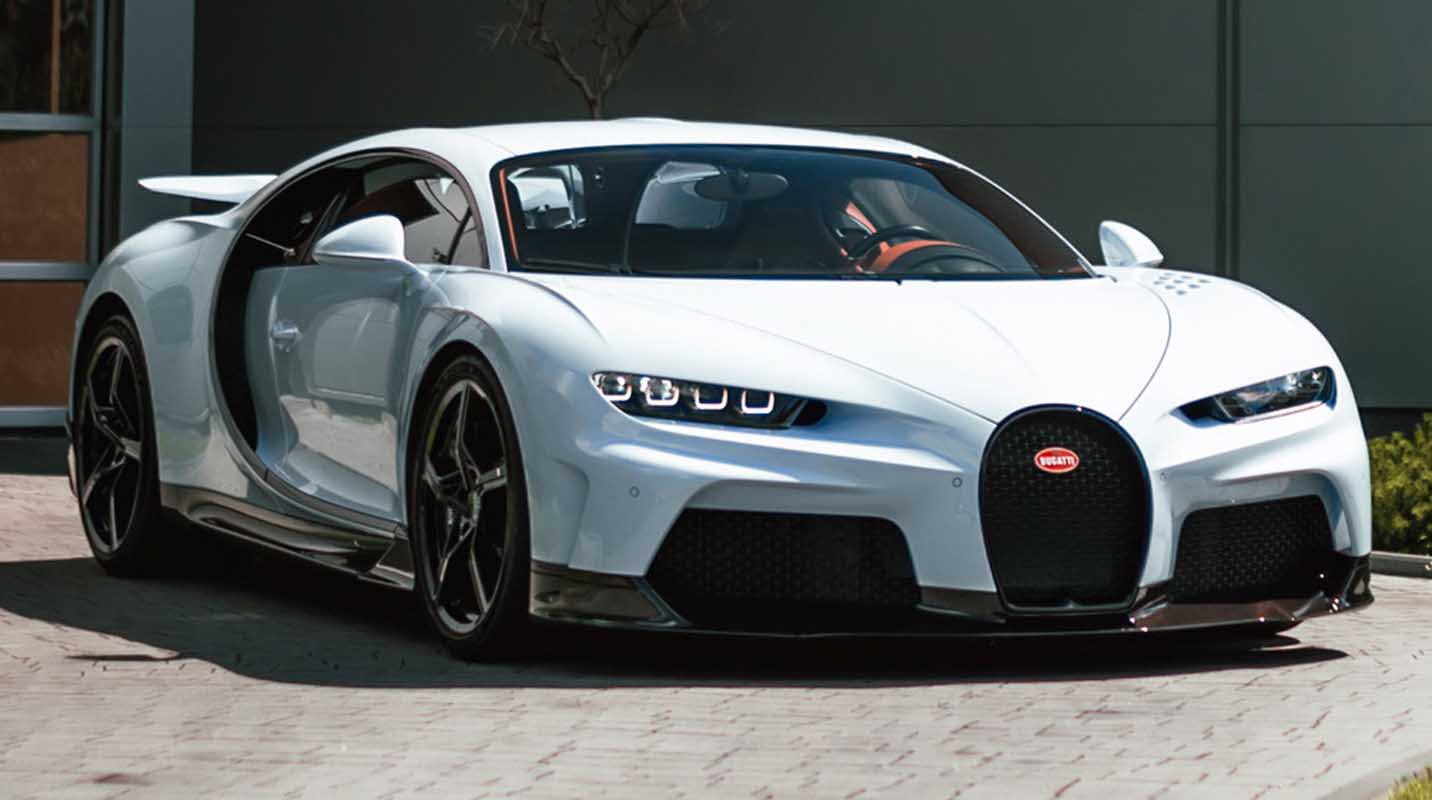 The city of Katowice has become a symbol of rapid transformation and modernization in the southern Polish region of Silesia. Home to over two million inhabitants and the highest number of high-net-worth individuals in the country, Katowice has become a cultural and economic epicentre with prominent connections to nearby cities such as Wroclaw and Krakw. Once synonymous with heavy industry and mining, today Katowice forms the heart of Poland’s Metropolis GZM (Grnolsko-Zagbiowska Metropolia) – home to the country’s automotive industry. Soon, it will welcome Bugatti, as the French luxury marque establishes a new presence in the region.

In partnership with Pietrzak Group, customers in Poland can shortly experience the history, craftsmanship, design and innovation of Bugatti first-hand, with a new state-of-the-art showroom under construction.

Under one roof, the Group offers luxury facilities including a car spa centre, restaurant, art gallery and helipad. Upon the rooftop itself, a bee sanctuary will produce honey for use in the restaurant below. Bugatti hyper sports cars will sit in a dedicated and exclusive area of this facility, nestled among historic Bugatti designs, luxury furniture and cutting-edge technology.

Pietrzak Group, established in 1994, is an internationally recognized luxury dealer group of highly exclusive luxury automobiles. Operating from a portfolio of eight dealerships in Poland’s Silesia region and in Warsaw, Pietrzak Group’s team is comprised of the nation’s leading experts on the sale of high-end automobiles.

The Pietrzak Group’s Ristorante La Squadra – a fine dining Italian restaurant situated next to the showroom itself – combines extraordinary vehicles with exceptional food. Guests are able to behold Bugatti masterpieces, separated by large windows, from their dining table as the very best Italian cuisine is served.

In Poland, the very first Bugatti models appeared in the 1920s. The famous Type 35 along with a Type 43 and Type 44 began to roam local roads – unlike any automobile that had ever been seen in the region before. The Type 35 in question took part in numerous races such as the 1929 Tatra Race and the Lviv Grand Prix in 1930, piloted by Polish drivers Maurycy Potocki and Wacaw Kasza in the era. The Type 43 on the other hand competed in pre-war races, breaking speed records with Stanisaw Szwarcsztajn and Wacaw Kasza on board. A Type 44 “Torpedo d’Usine” was originally delivered in Krakovia in 1928, which then went on to compete in numerous races in the 1930s such as Poland Tourist Trophy and the Ojcw Climb. The great-grandson of Wacaw Kasza continues to exhibit the racing history of Bugatti through the production of films and photographs of his ancestor’s pre-war heroics.

Guy Caquelin, Bugatti’s Regional Director for Europe, said: “Europe has historically been one of Bugatti’s strongest markets, and we are excited to be expanding into a new region, Poland, in partnership with experts Pietrzak Group. We pride ourselves on working with the very best in the industry, as our customers expect the Bugatti standard of service at all our locations across the globe. Our presence in Katowice will be no exception, and we look forward to welcoming passionate new and existing customers into the world of Bugatti in Katowice.”

Jakub Pietrzak, Co-Owner of Pietrzak Group, commented: “Pietrzak Group has been operating in the automotive sector for over 25 years, and with leading luxury automotive brands for nearly a decade now. We are proud that the new Bugatti dealership will be located in the heart of the Silesia region in Katowice, where Pietrzak Group originally comes from. As demand for Bugatti products in the region continues to soar, we are primed to meet this demand and are delighted to join the brand’s exclusive network of partners across the globe. Customer services at the Katowice dealership will reflect the very highest standard Bugatti is renowned for.” 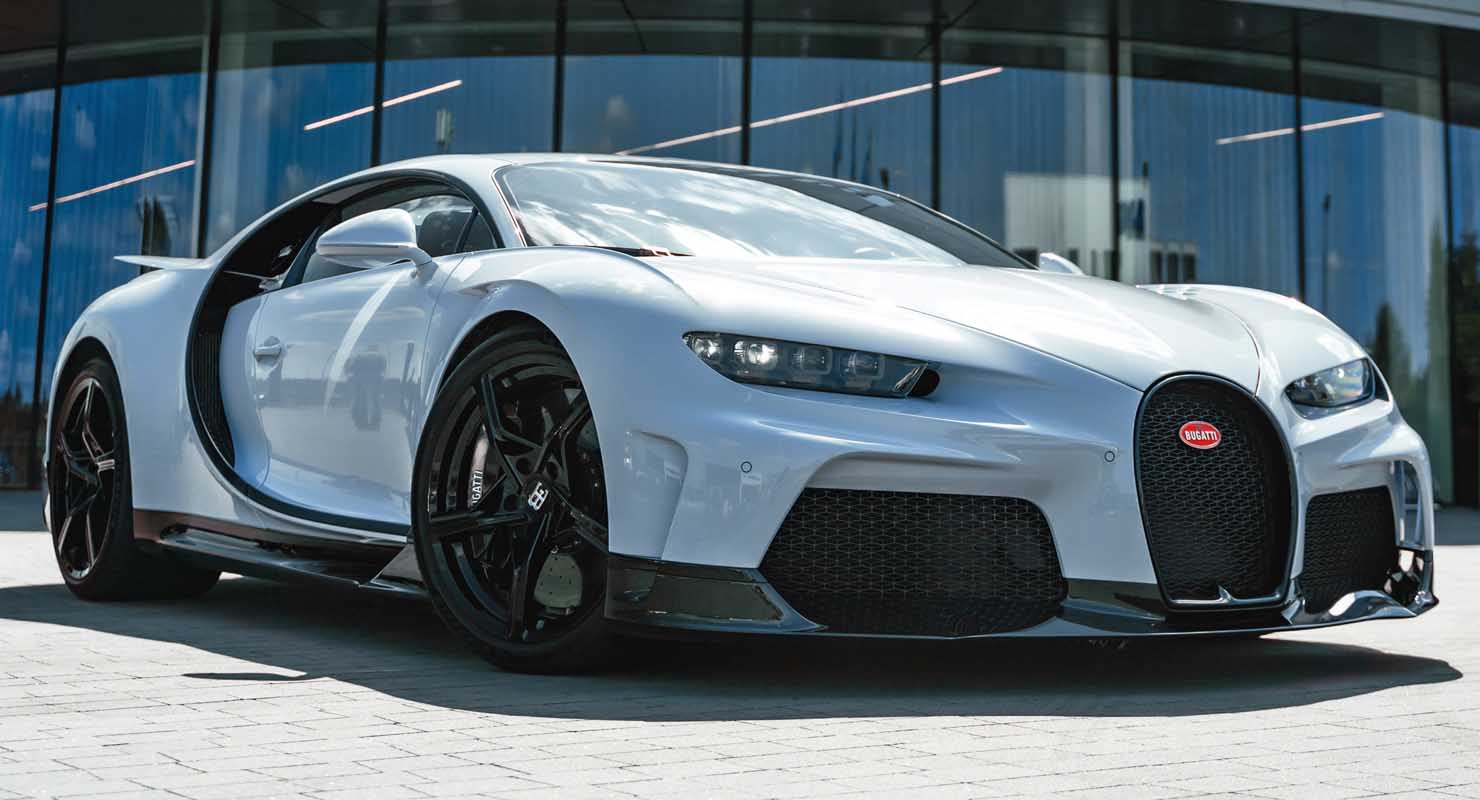 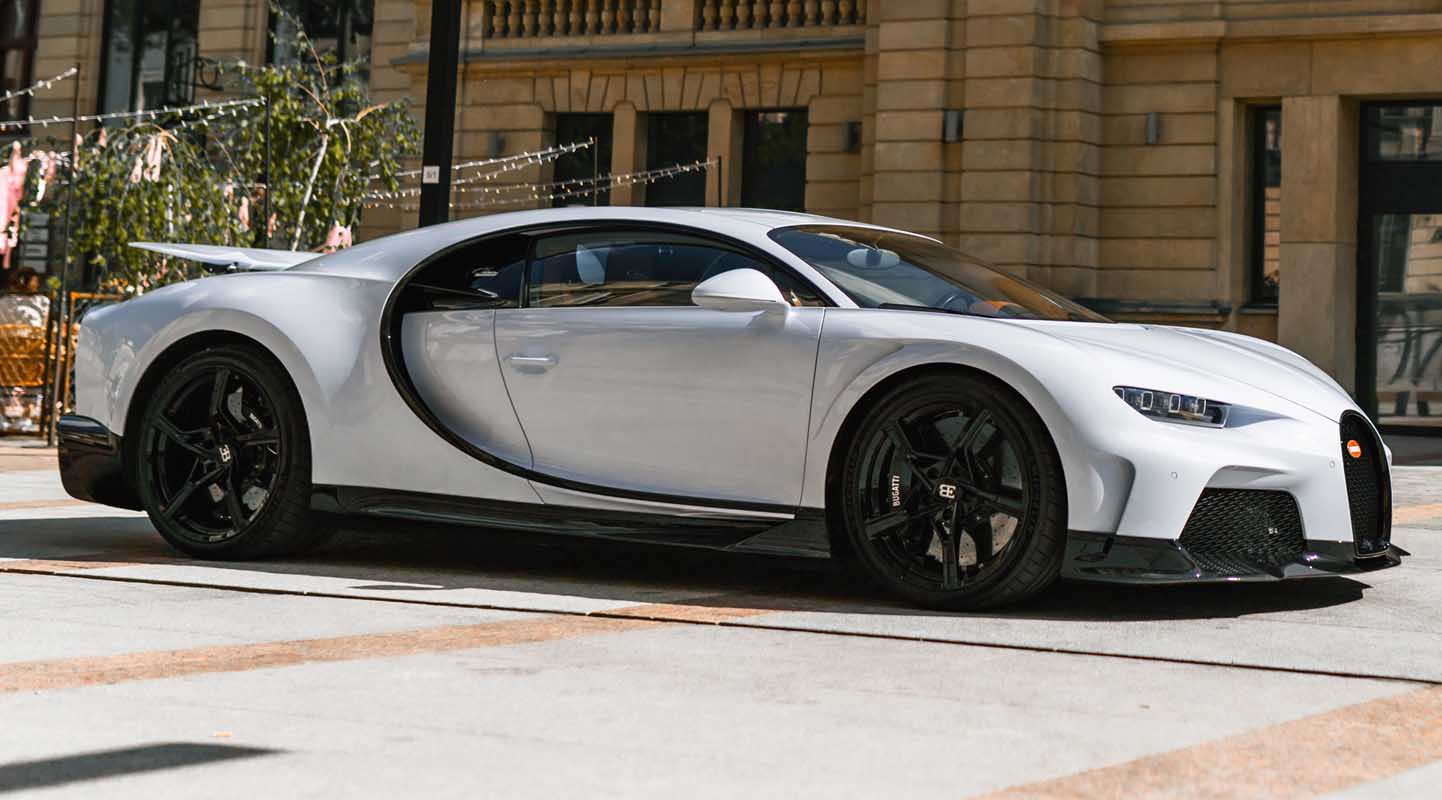 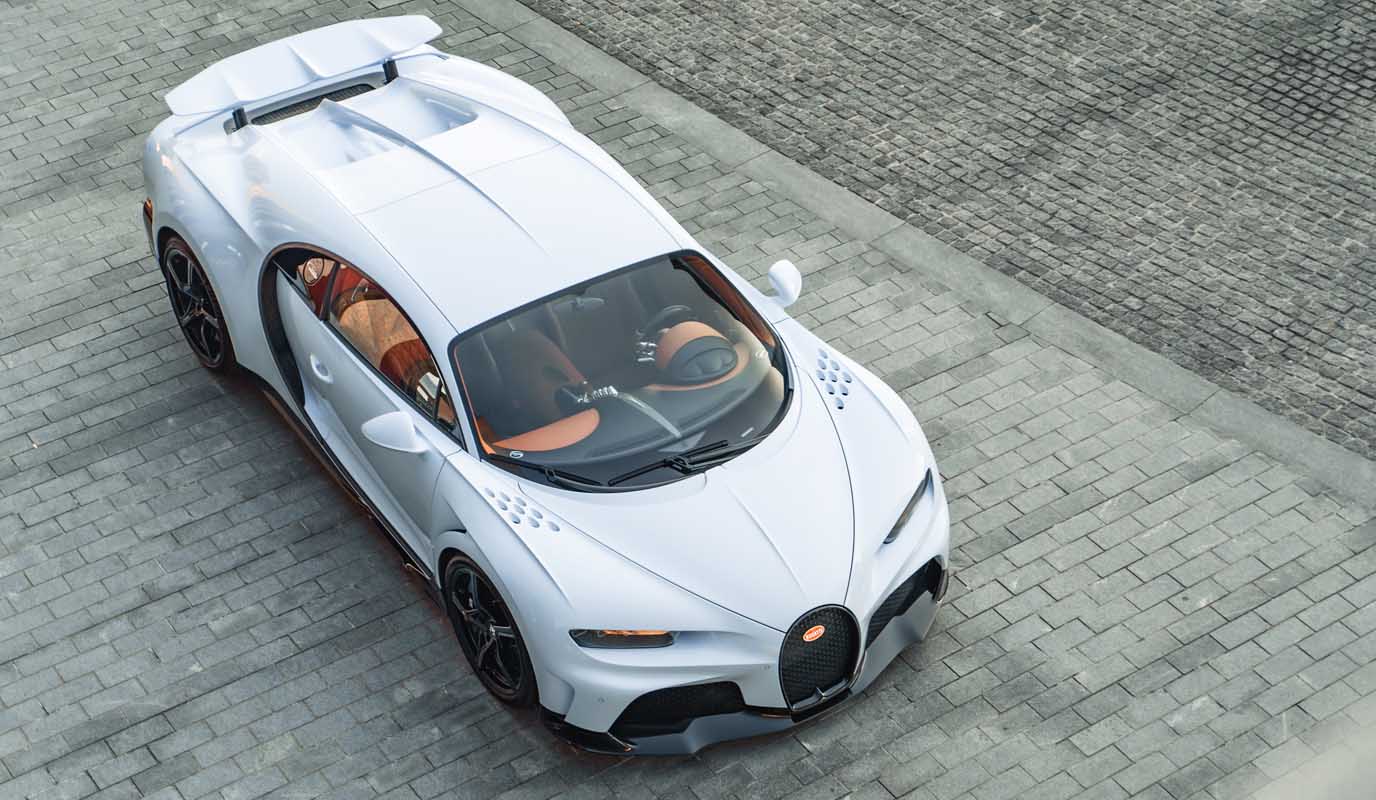 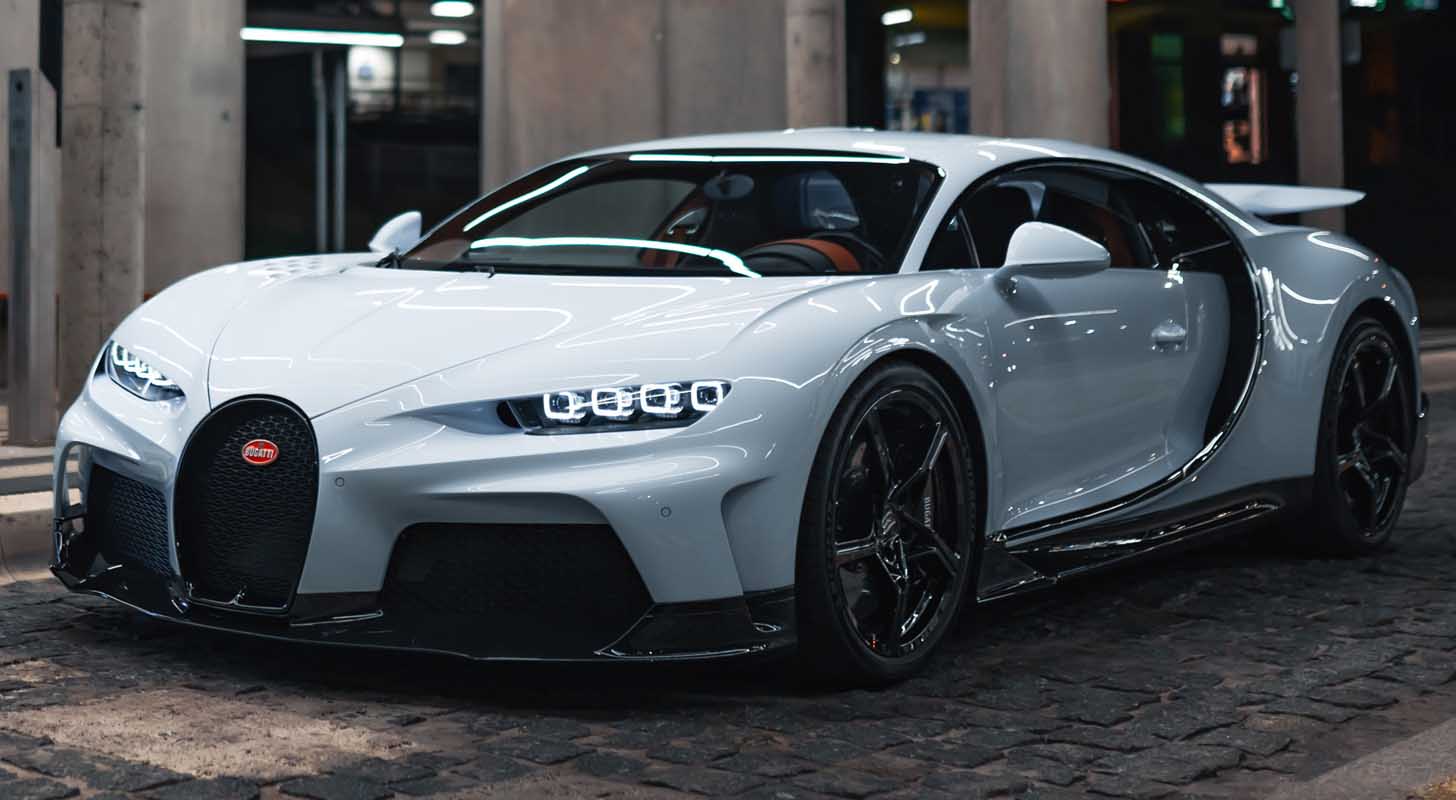 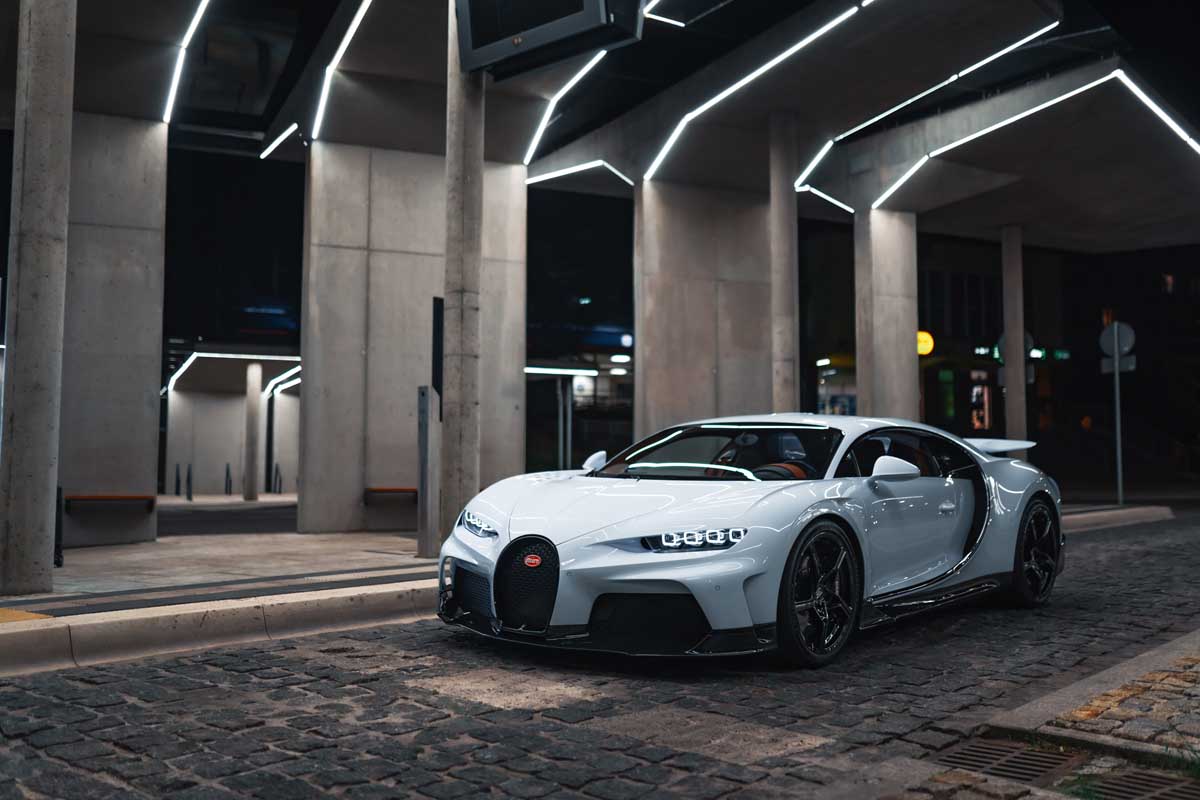 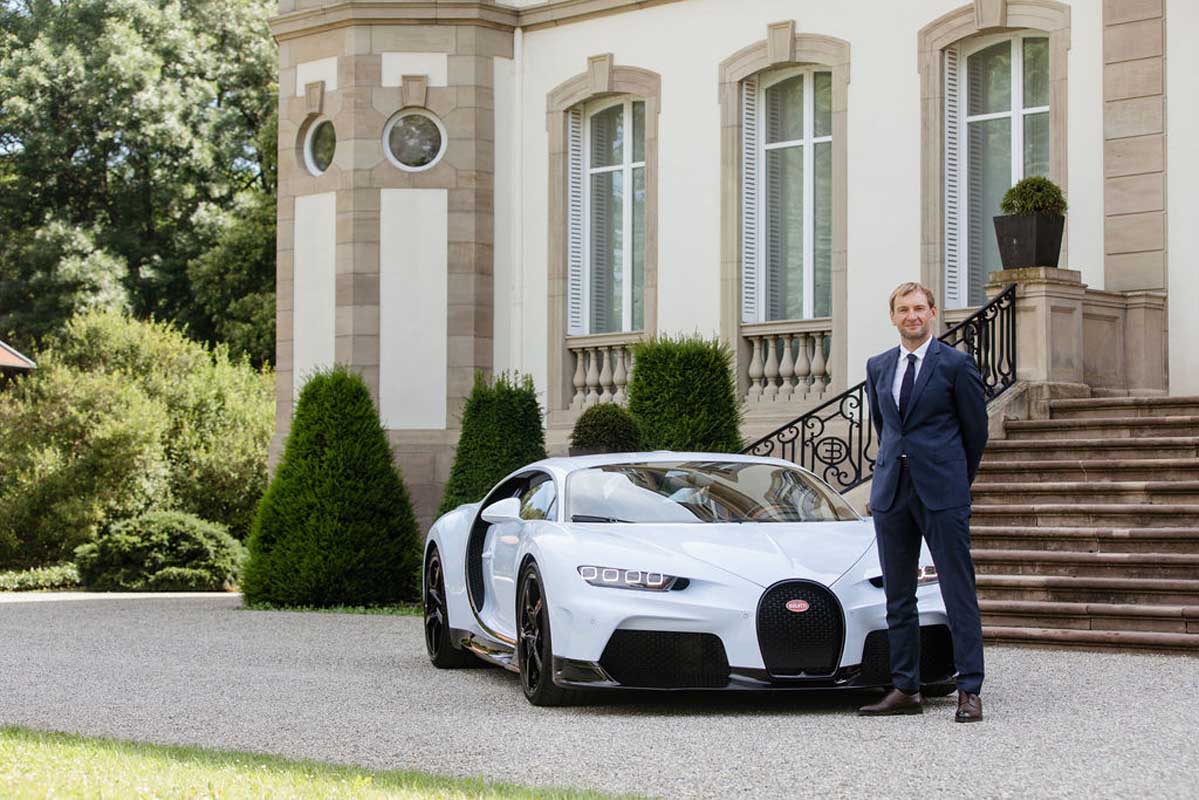 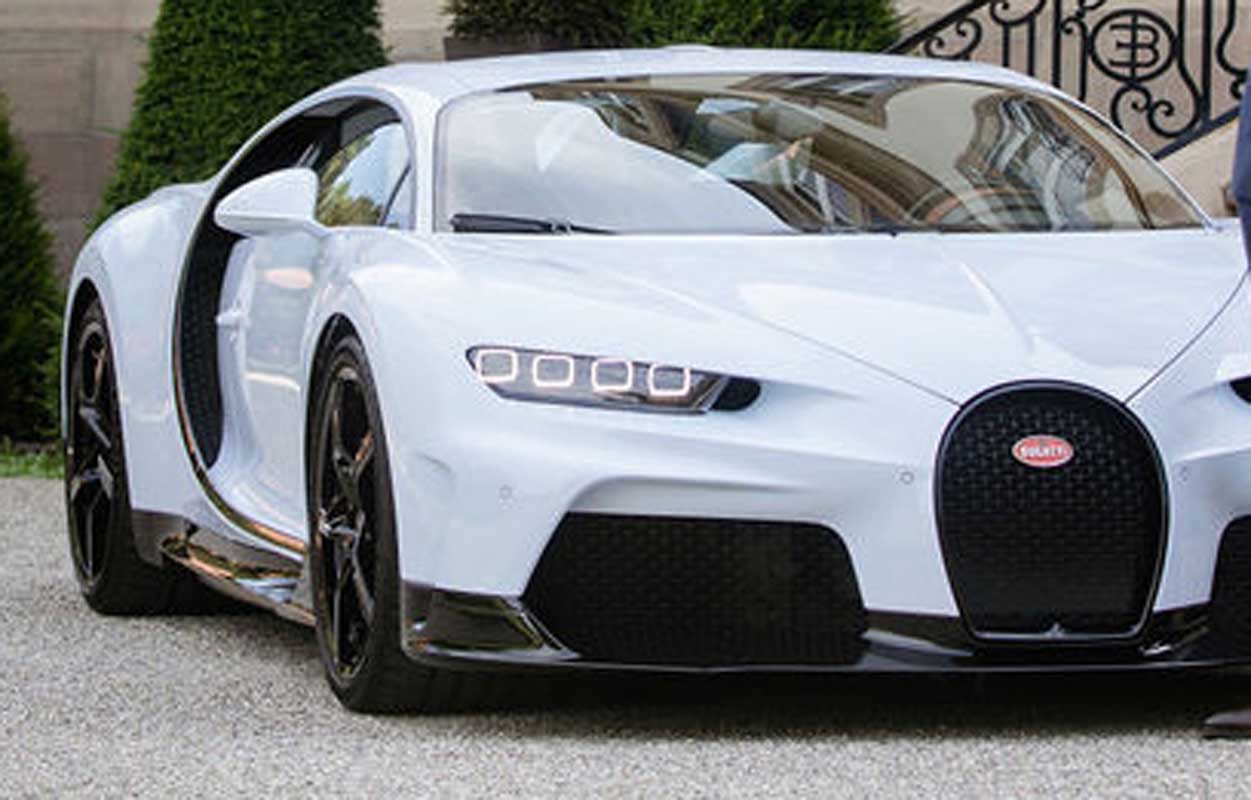 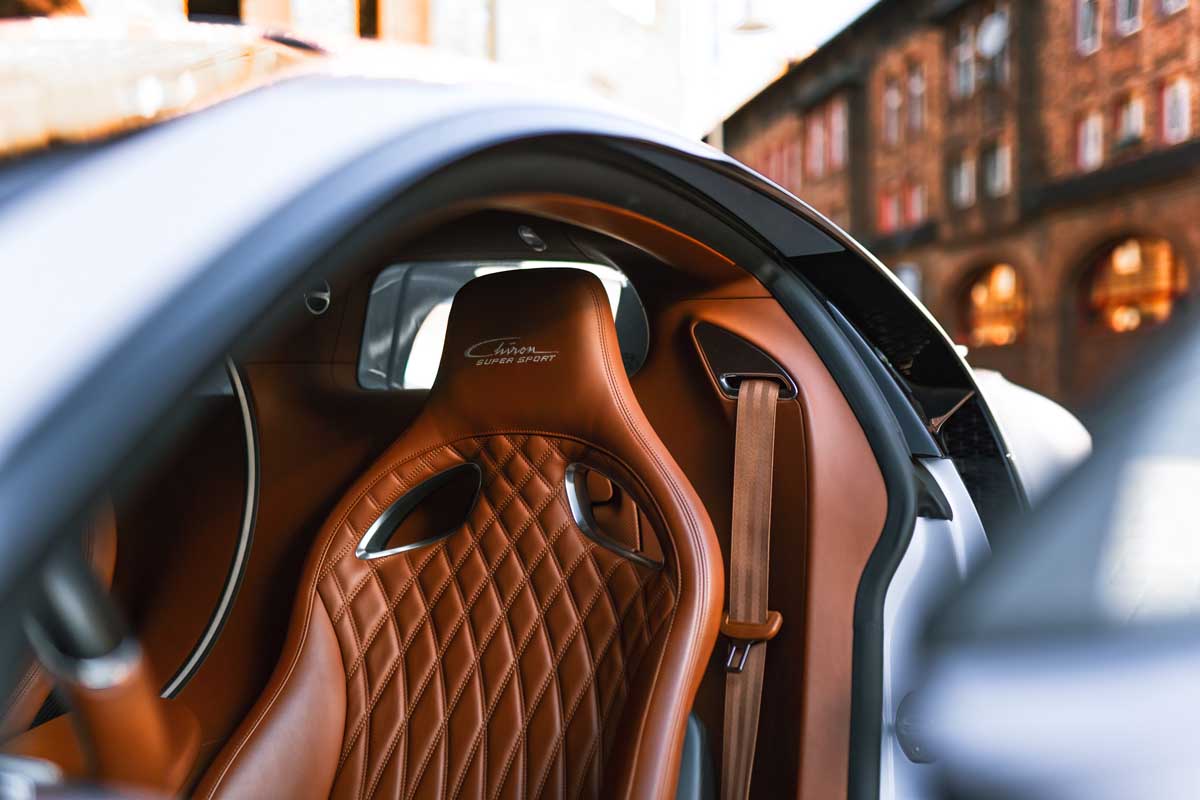 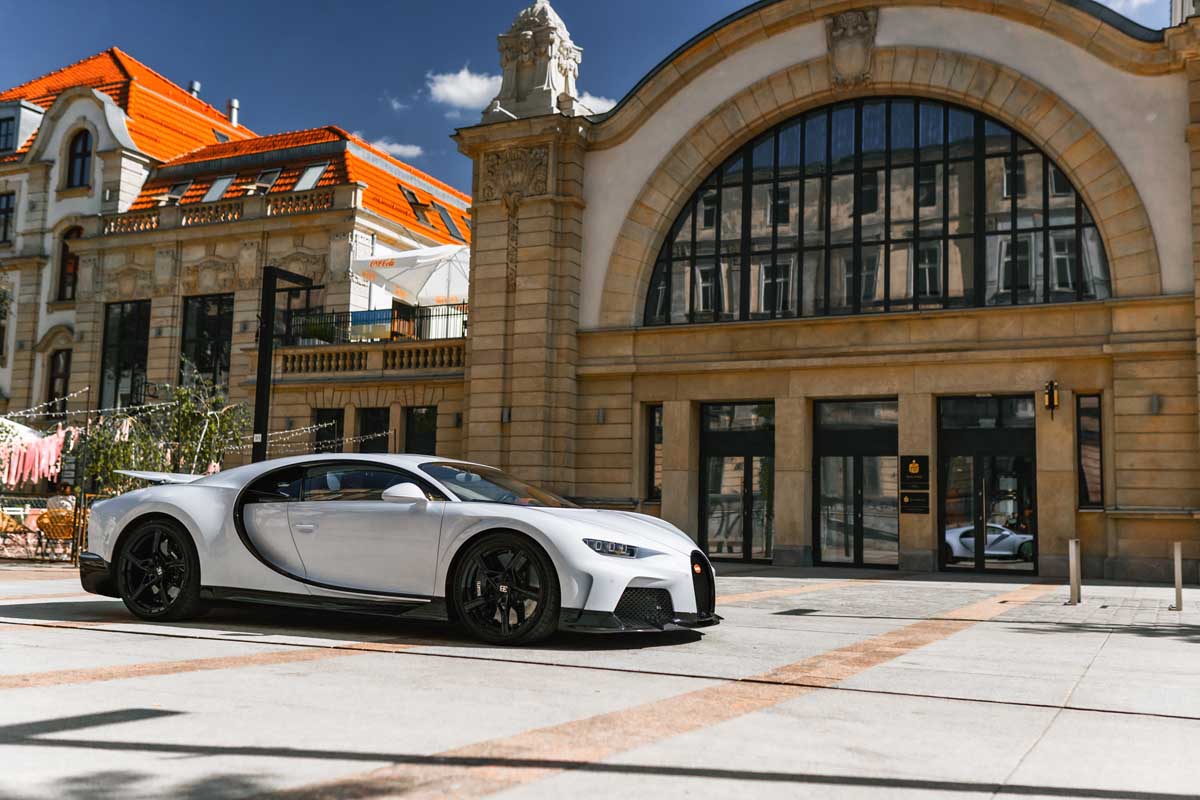 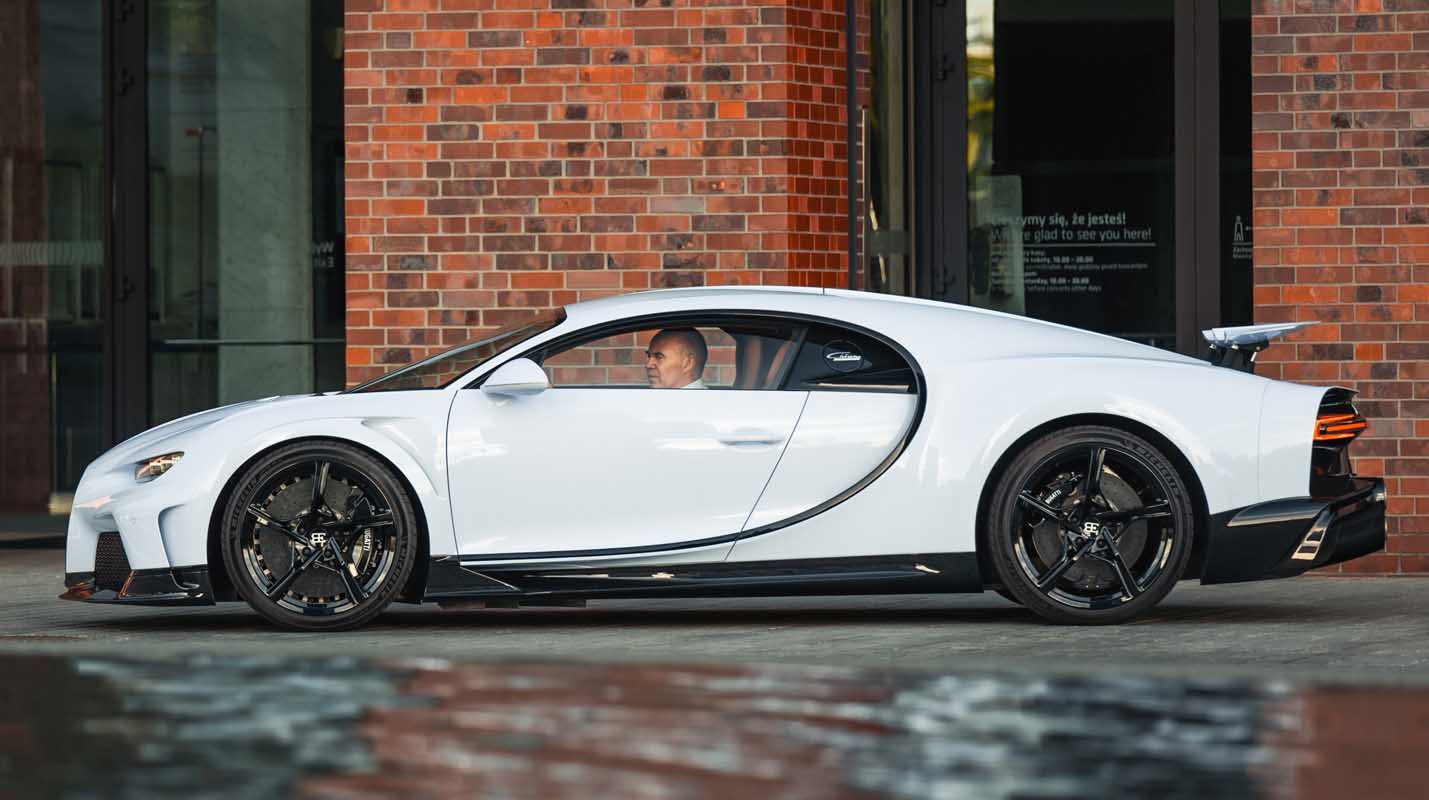 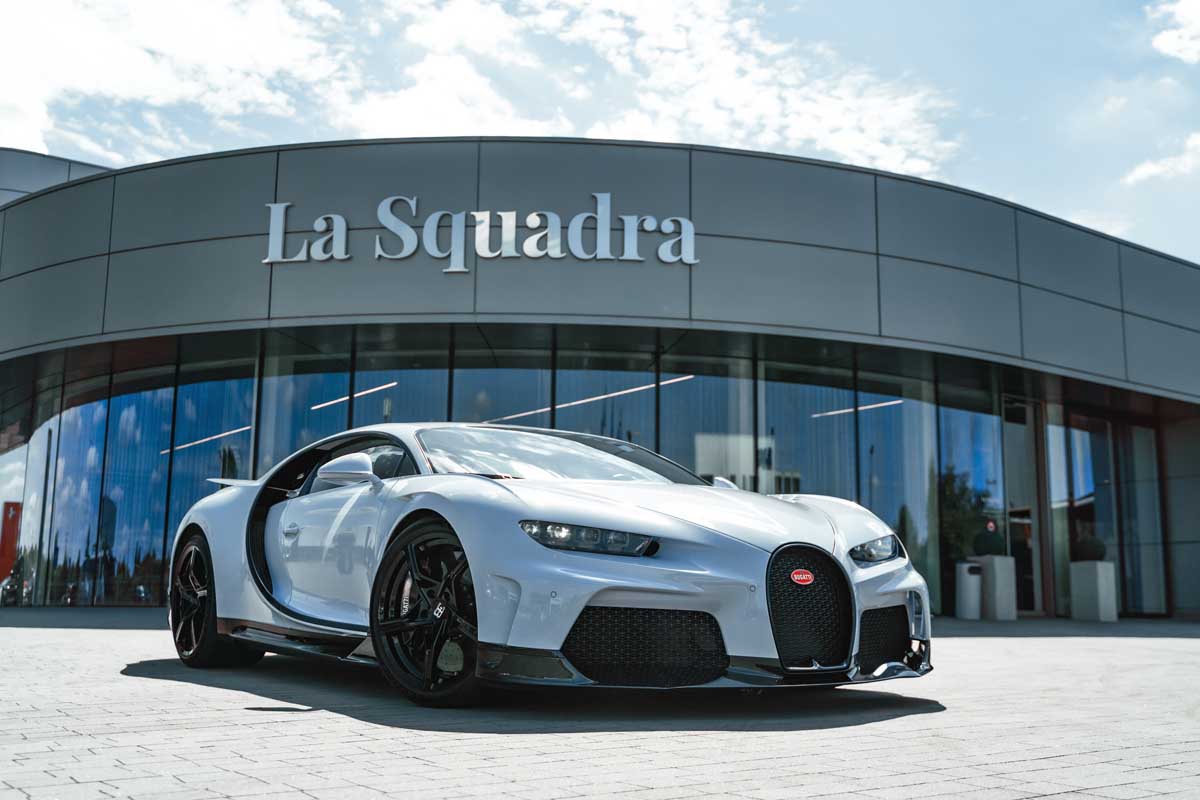 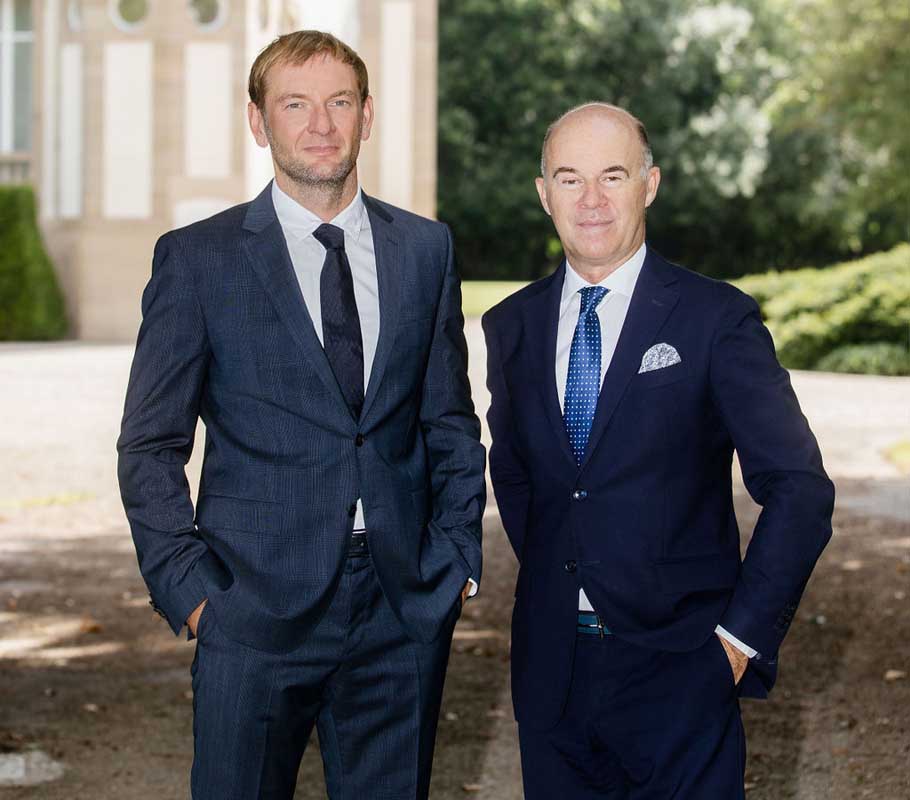 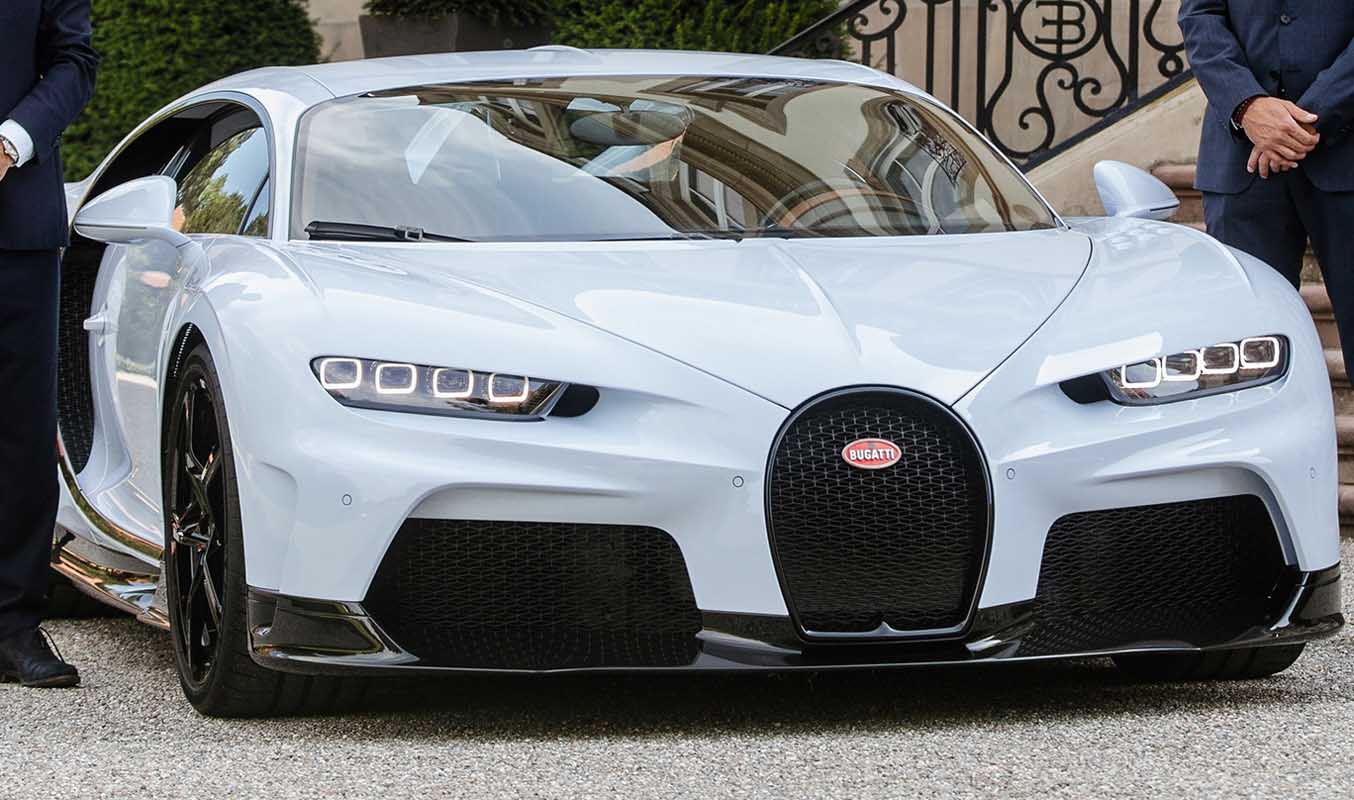 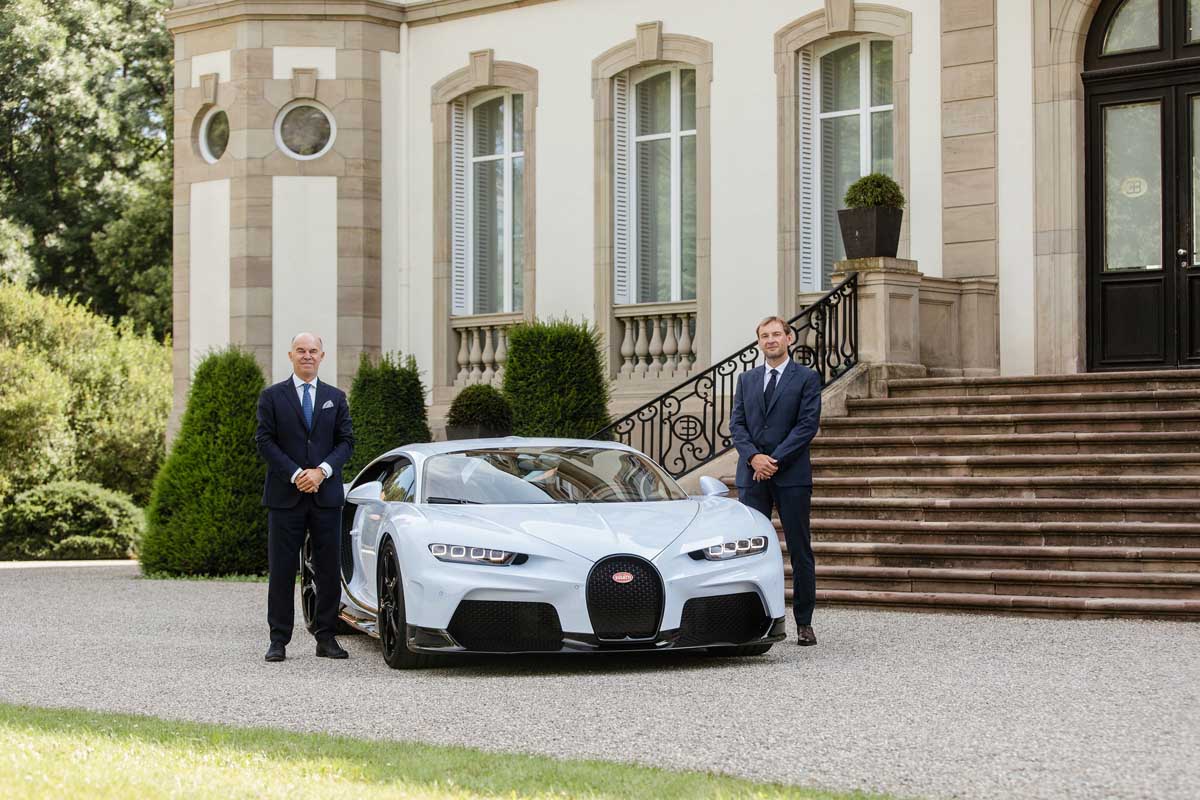 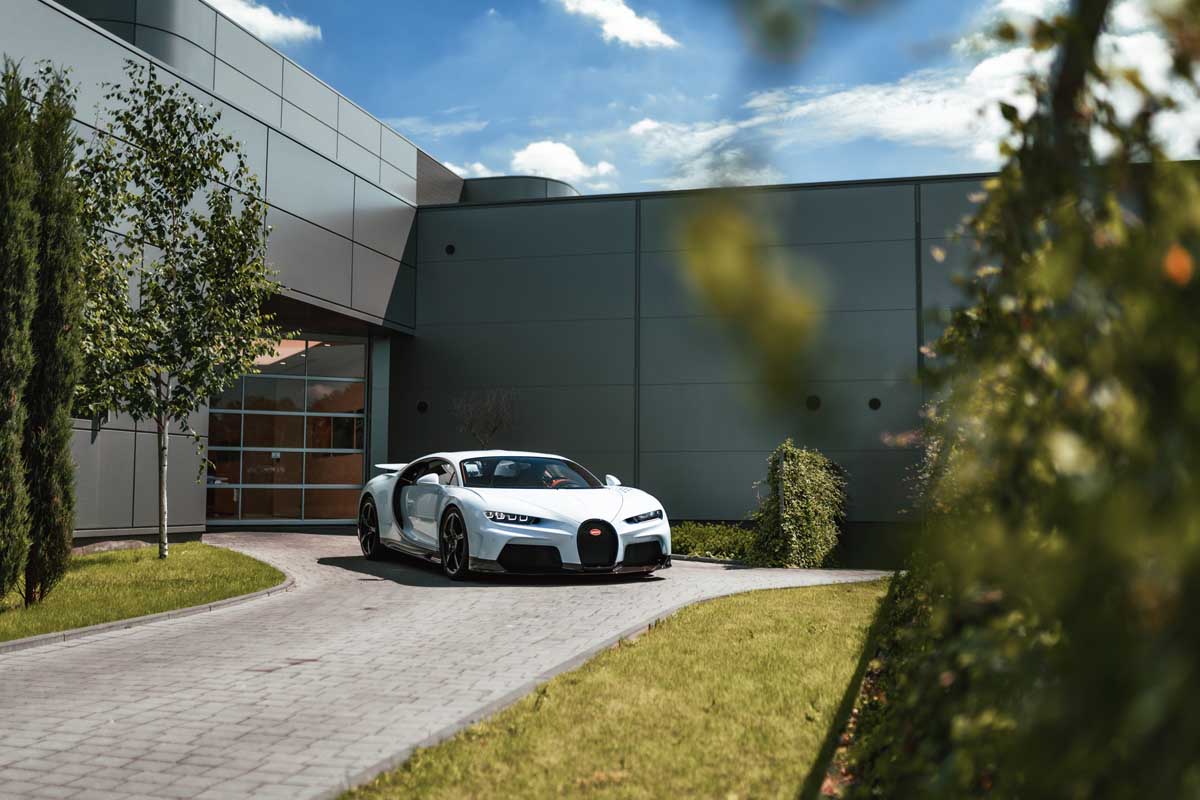