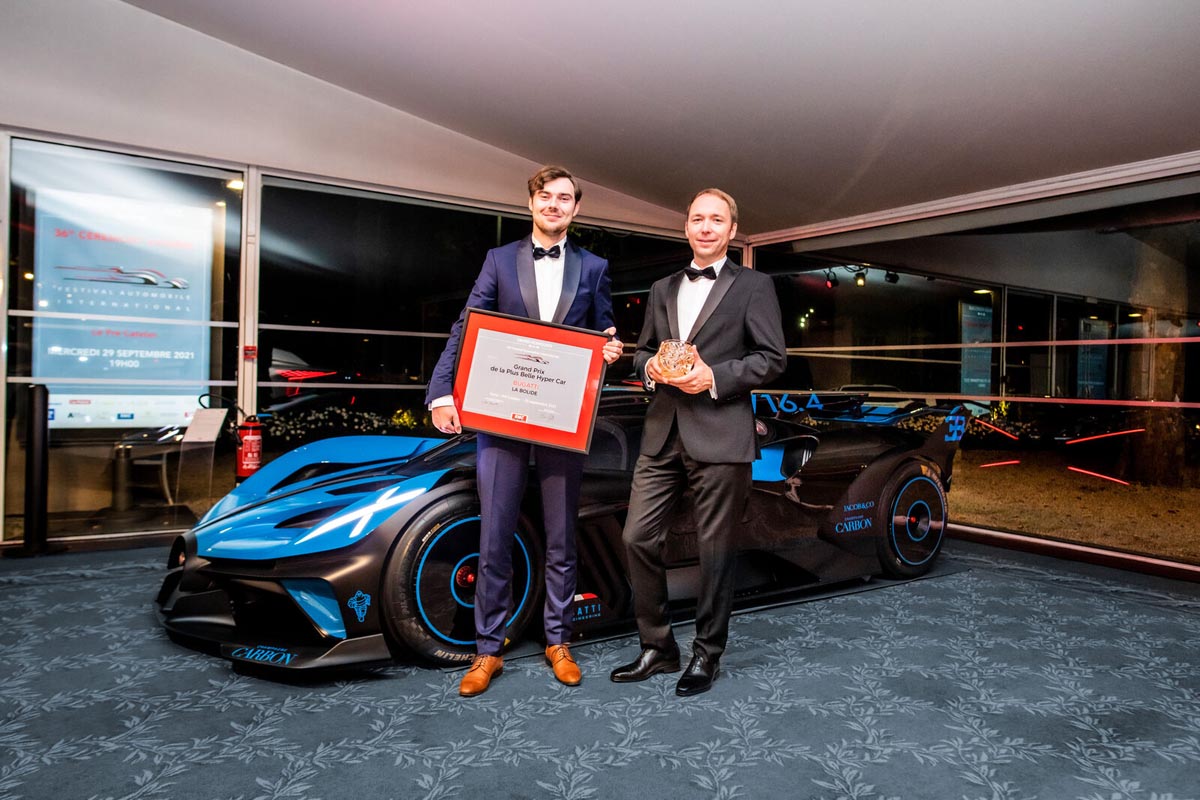 The Bugatti Bolide1, first revealed in 2020 as the most extreme Bugatti ever created by the French luxury marque, and later confirmed for a limited run production at Pebble Beach 2021, has been named the world’s most beautiful hypercar. During the 36th Festival Automobile International in Paris, an expert jury of design professionals awarded the experimental vehicle from Molsheim the victory in the ‘Hypercars’ category by a substantial margin, among a total of four finalists.
With the Bolide, Bugatti’s engineers and designers developed the lightest and most track-focused concept conceivable, using Bugatti’s iconic W16 quad-turbocharged engine. The numerous air ducts and delicate front end design are more reminiscent of aerodynamically sophisticated Formula 1 cars than a hyper sports car, dominating its look. The Bolide sits exceptionally low, with an air intake scoop on the roof and a ground-hugging seating position. In combination with the striking rear diffuser, the dominant rear wing provides extreme levels of downforce for optimum traction in high speed corners.
“The Bolide was an entirely different challenge for our design team, and a kind of mental experiment where we stripped the car back to its W16 quad-turbocharged heart and rebuild it with the bare minimum to create the most extreme Bugatti yet. The key for us was to respect the technical requirements of Bolide, focusing first on the function and only then developing the form. It’s an honour for us that the resulting design has won such a highly coveted award, voted for by experts in our field. Praise must go to the entire design team, each dedicated to their craft in harmonizing and perfecting all aspects of the Bolide’s design during an innovative four-months, purely digital process,” explains Bugatti Design Director Achim Anscheidt.
The new hyper sports car will be taken from experimental concept to production maturity over the next three years with very few changes, technically or visually, compared with this award-winning design. Optimizations in the areas of design, aerodynamics, quality, and safety give the production vehicle a curb weight of just 1,450 kilograms, and therefore a weight-to-power ratio of 0.9 kilograms per PS when 98 RON gas is used.
“Although extremely functional, the Bolide is brimming with Bugatti’s distinctive personality and tradition. Its creation was inspired by the weight-to-power philosophy of a young Ettore Bugatti, who upturned the world of motorsport in the 1920s by designing lightweight and nimble cars, such as the Type 35, that became practically unbeatable. Bolide is the ultimate culmination of that philosophy, pure in its design and its purpose. Just like those early 1920s racers, that purity brings with it an inescapable beauty,” explains Nils Sajonz, Bugatti Design Head of Special Projects.
The Bolide’s track-focused personality extends to the interior, which borrows no trim parts from the Chiron2, opting instead for a functional design that speaks purely to the needs of a racing car.
“There is a clear Bugatti identity in the cabin of the Bolide, but one without the flourishes or luxuries of our roadgoing hyper sports cars. The design is focused on creating a place of minimal distraction and maximum visibility, with a curving wraparound glasshouse and critical control functions that are literally at the driver’s fingertips,” explains Frank Heyl, Bugatti Deputy Design Director.
Since 1985, the Festival Automobile International has celebrated the automobile in its most beautiful, creative and exciting forms. The industry itself as well as the changes taking place within it are examined, and the trends analysed. The Festival is also committed to shining a spotlight on those men and women who make the car what it is each and every day, who transform it and adapt it to meet changes in society, environmental requirements, economic upheavals and geopolitical challenges. Each year, the Festival judges reward not only major innovations but also the bold ideas and talent of those involved in the automotive field.
The production of Bolide is limited to just 40 units at a net unit price of four million euros each, with the first deliveries scheduled for 2024. 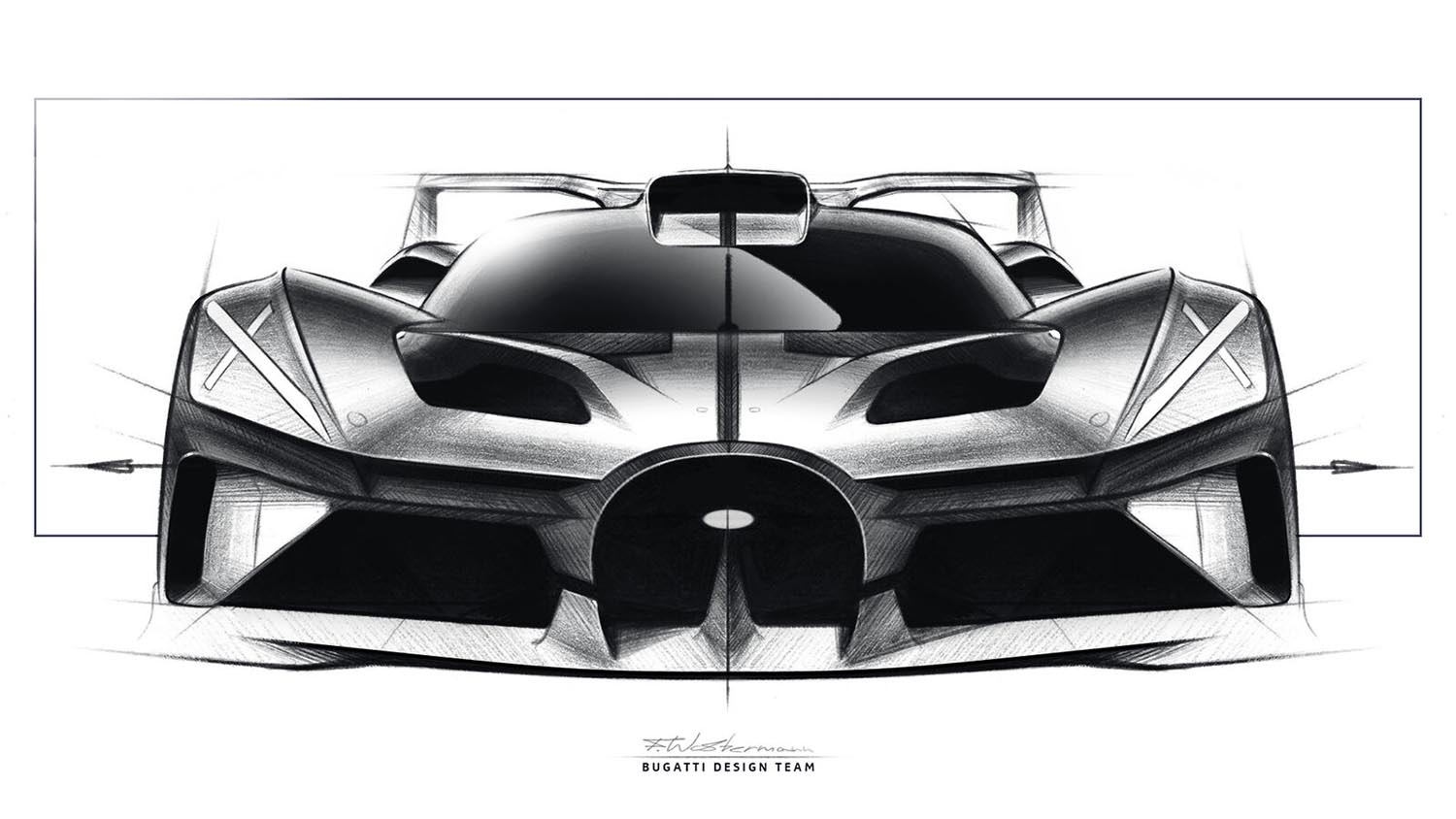 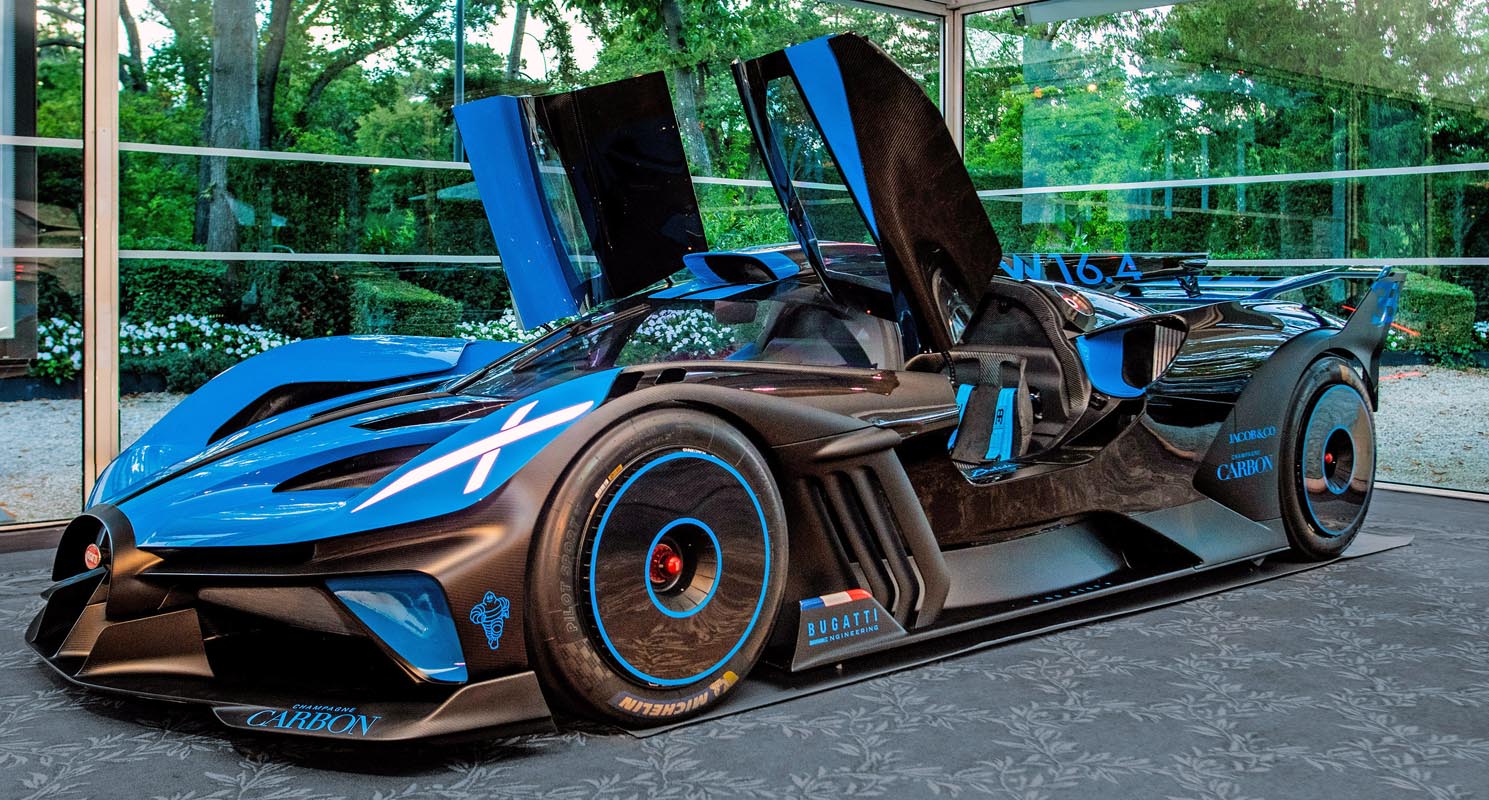 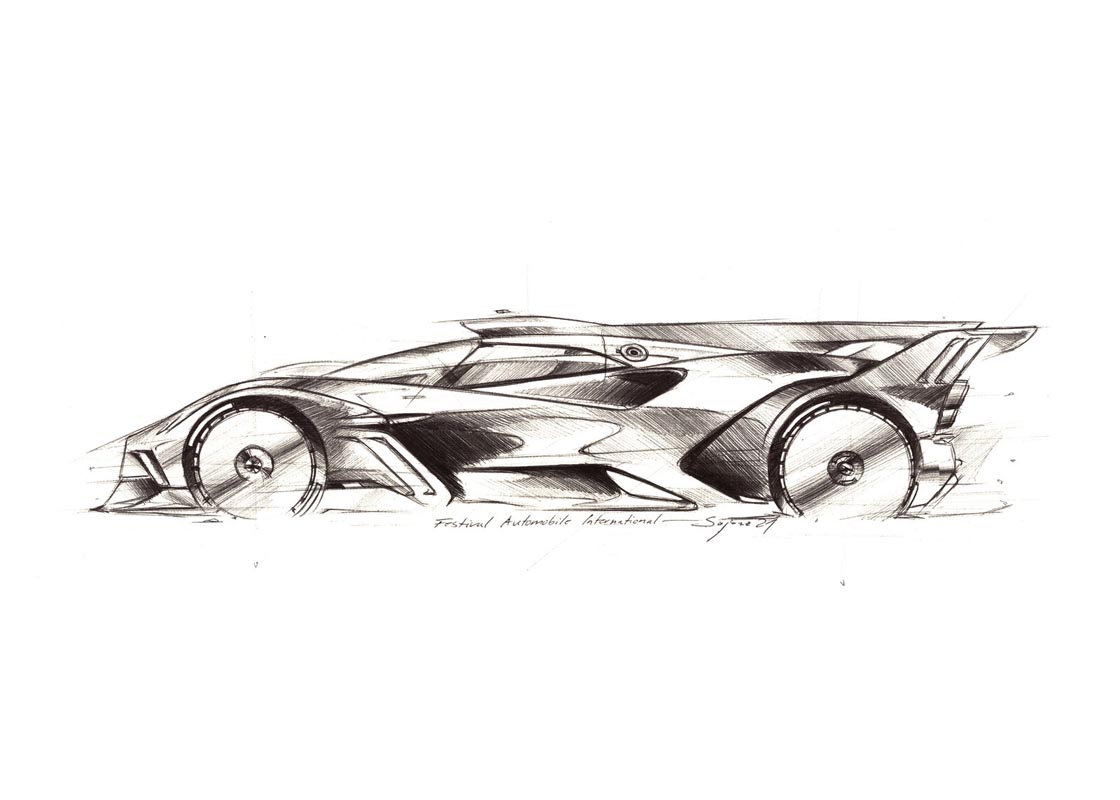 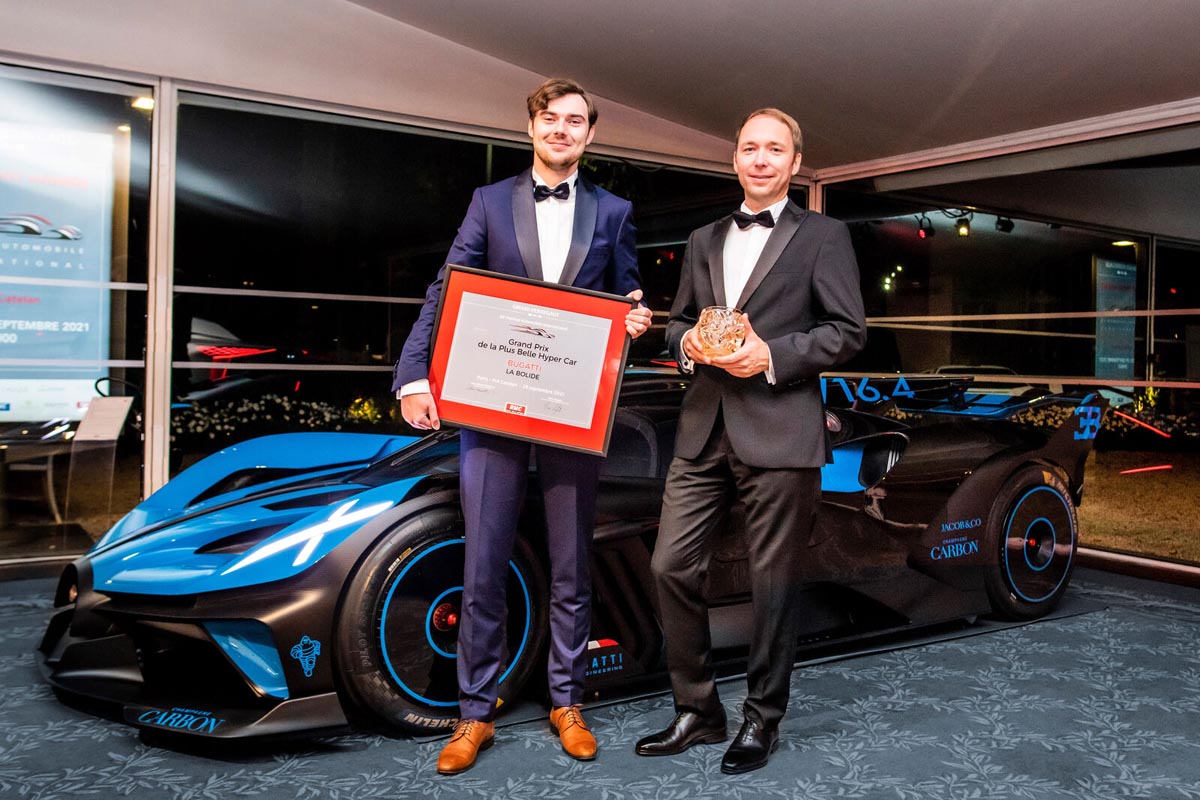 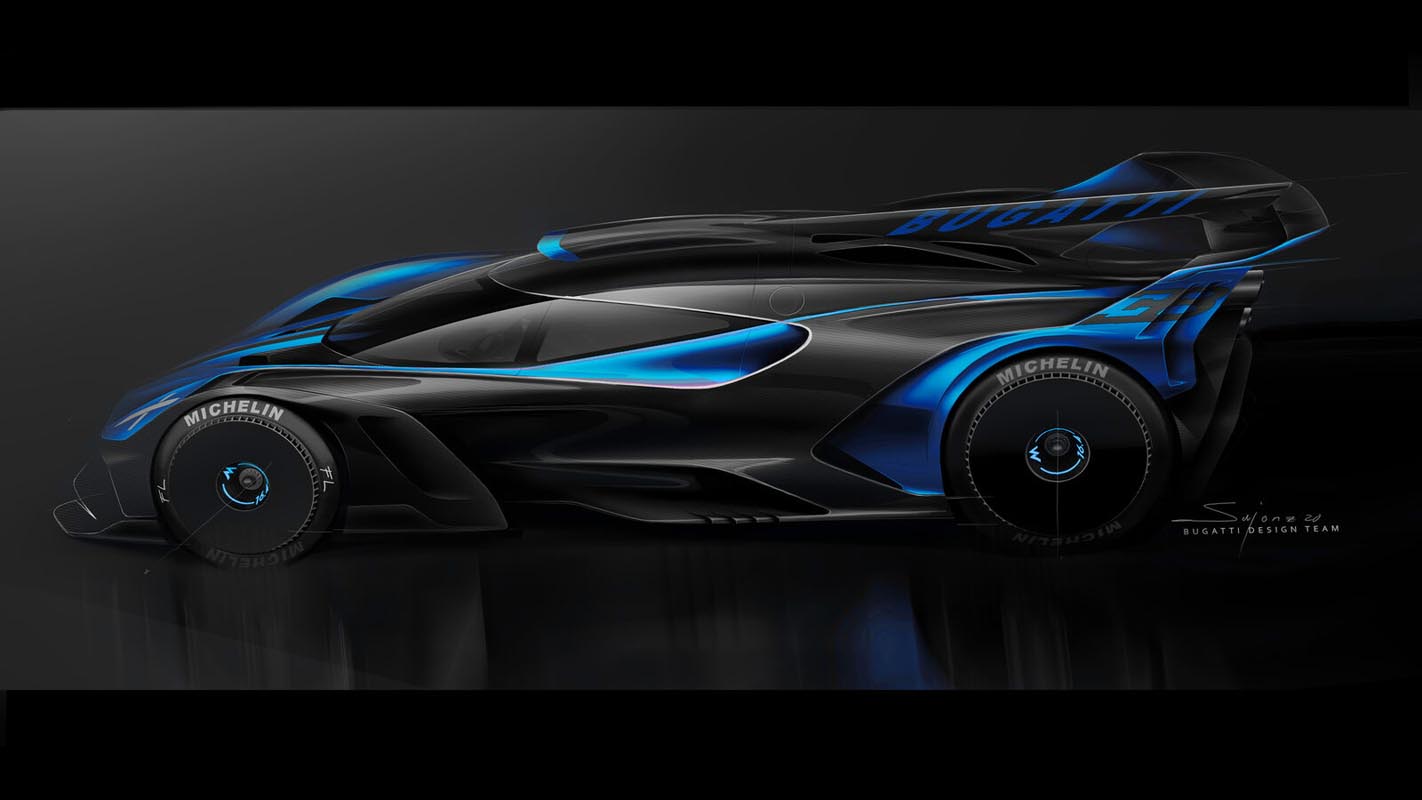 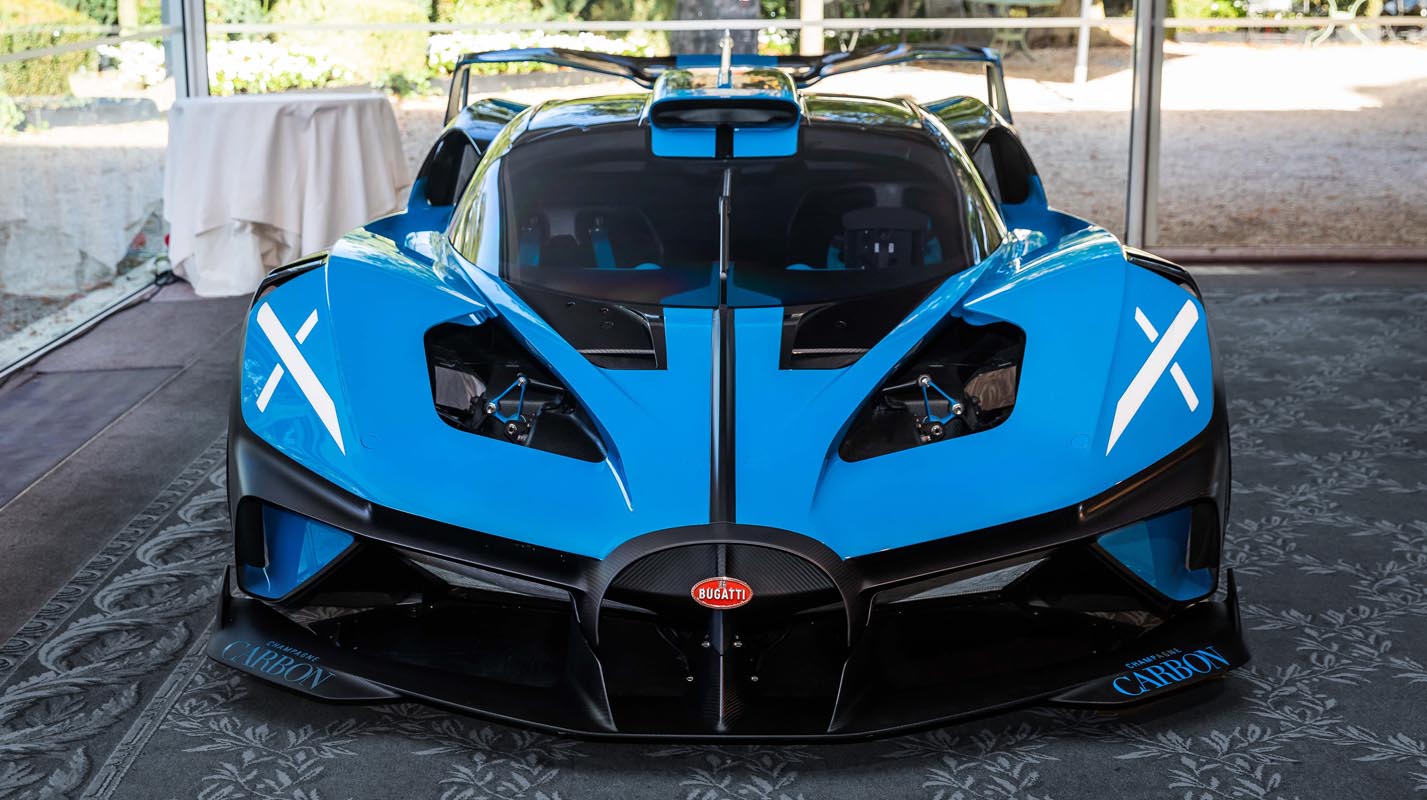 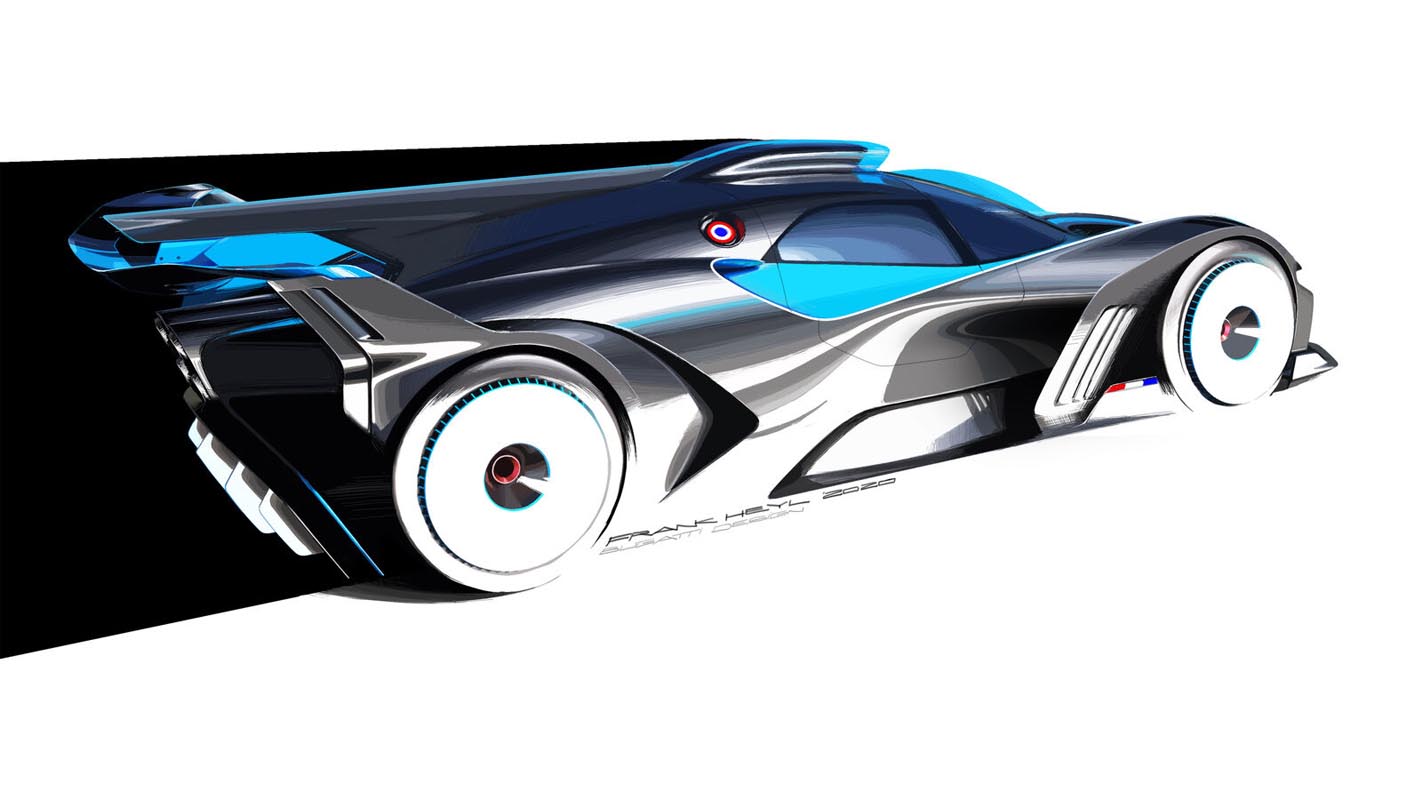 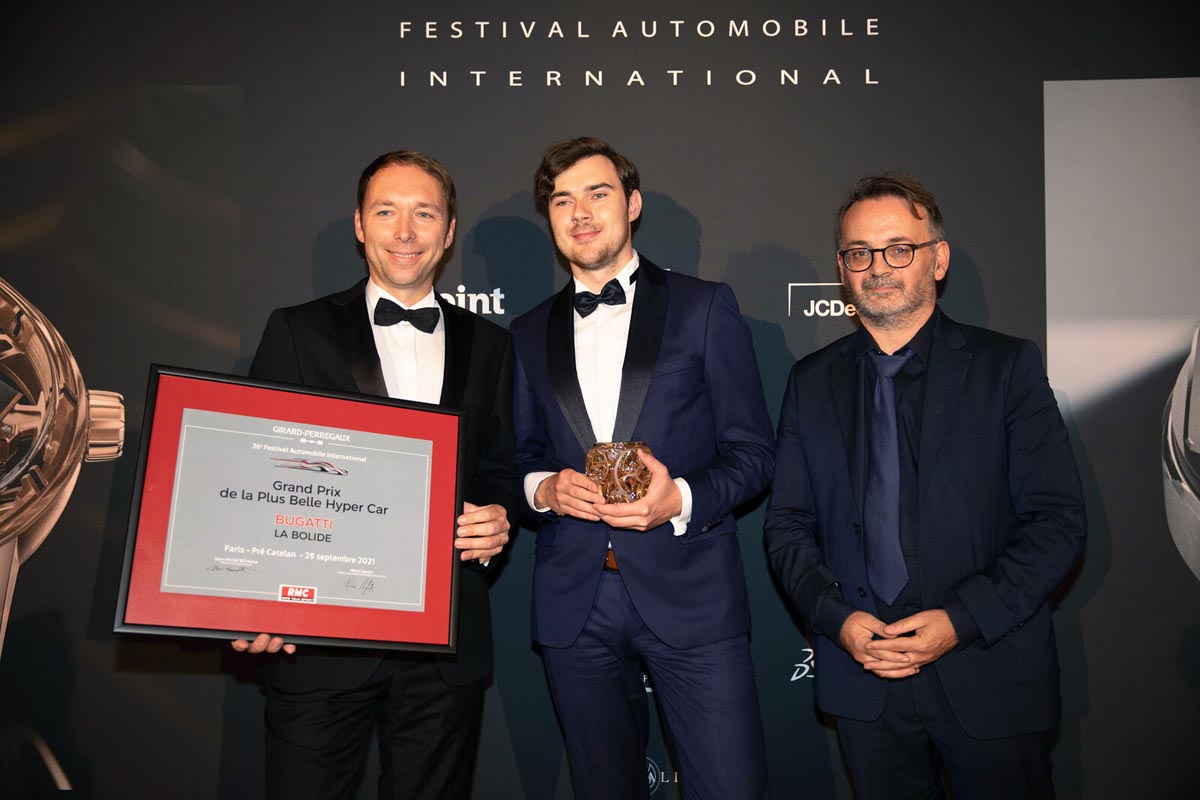 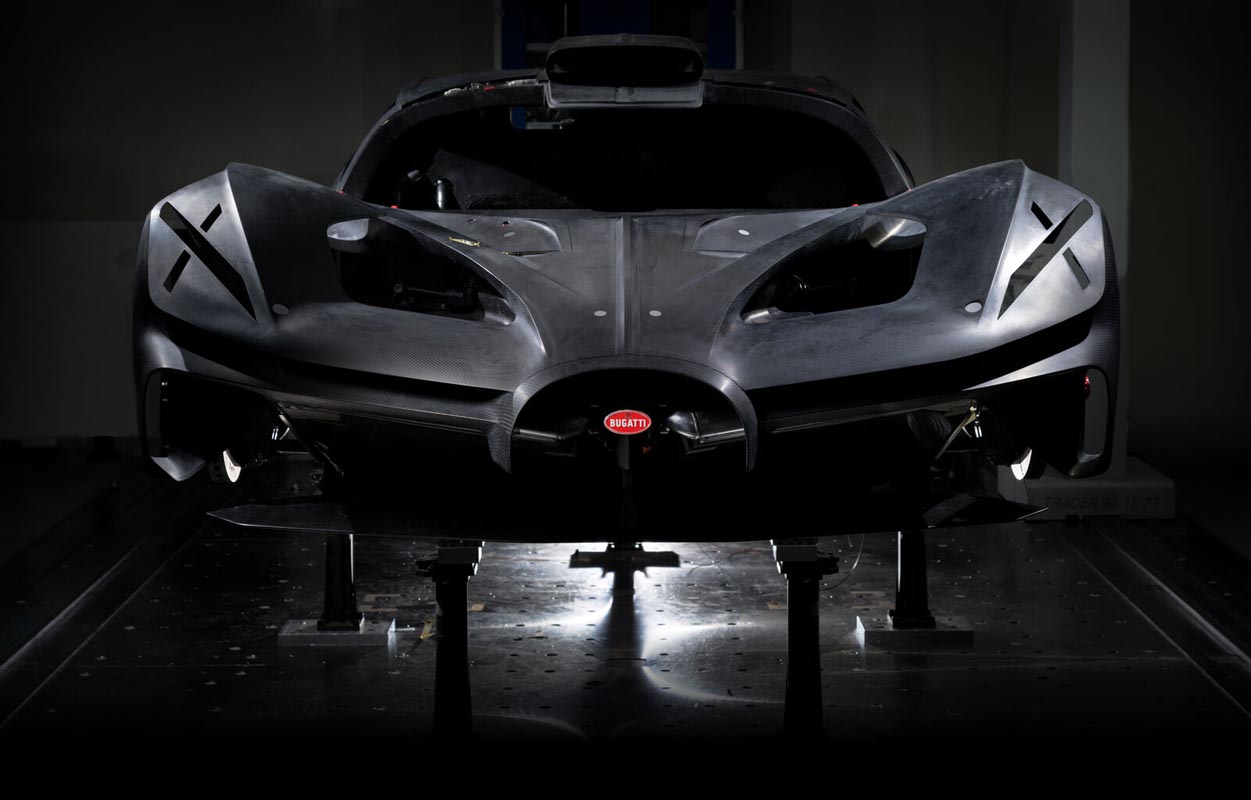 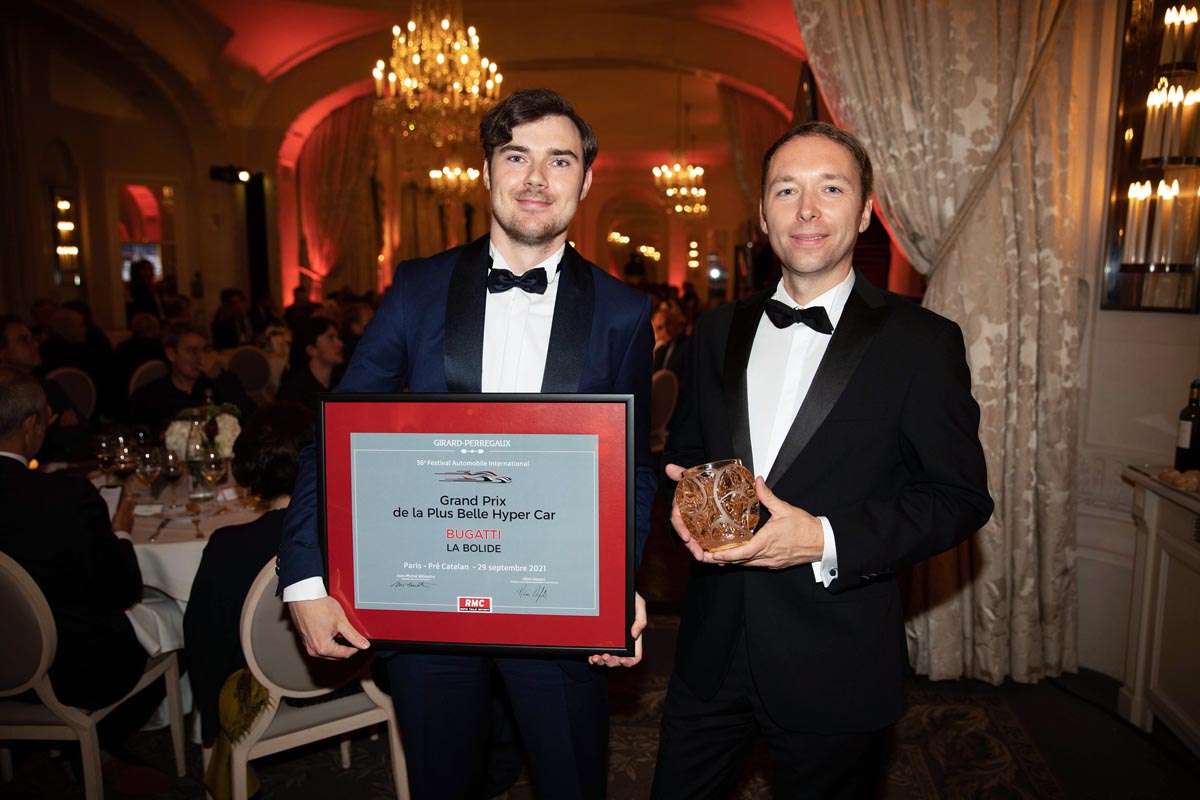 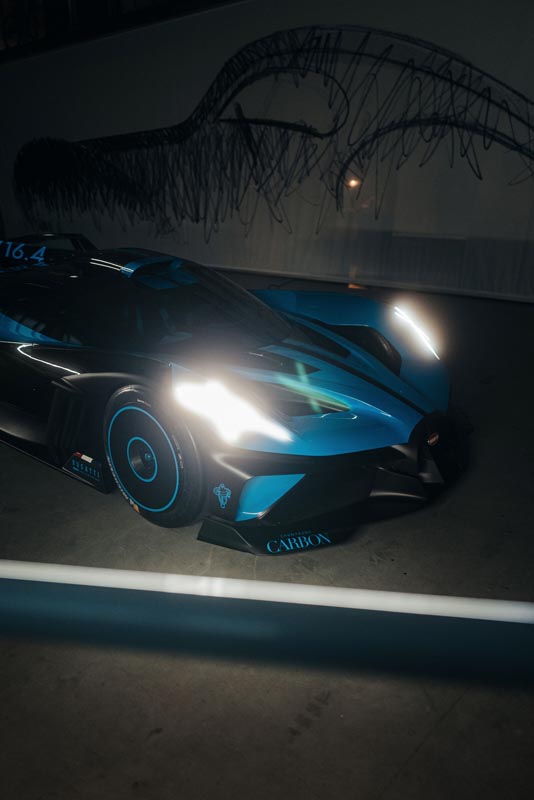 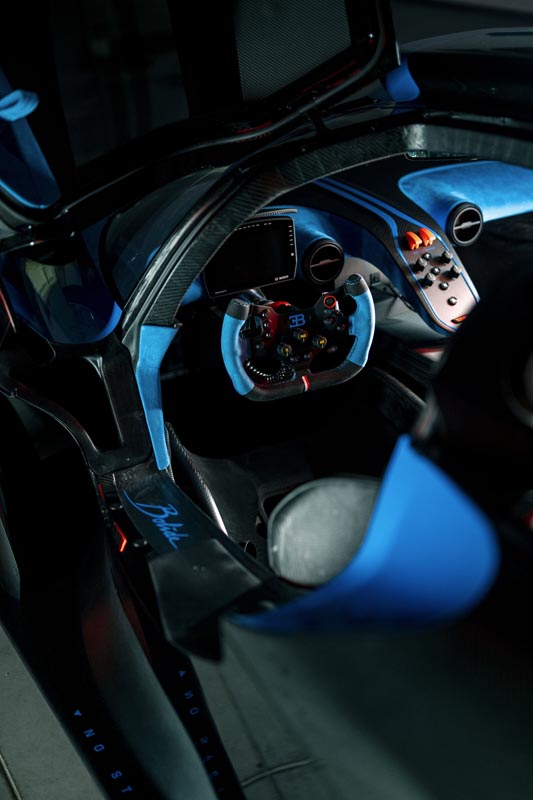 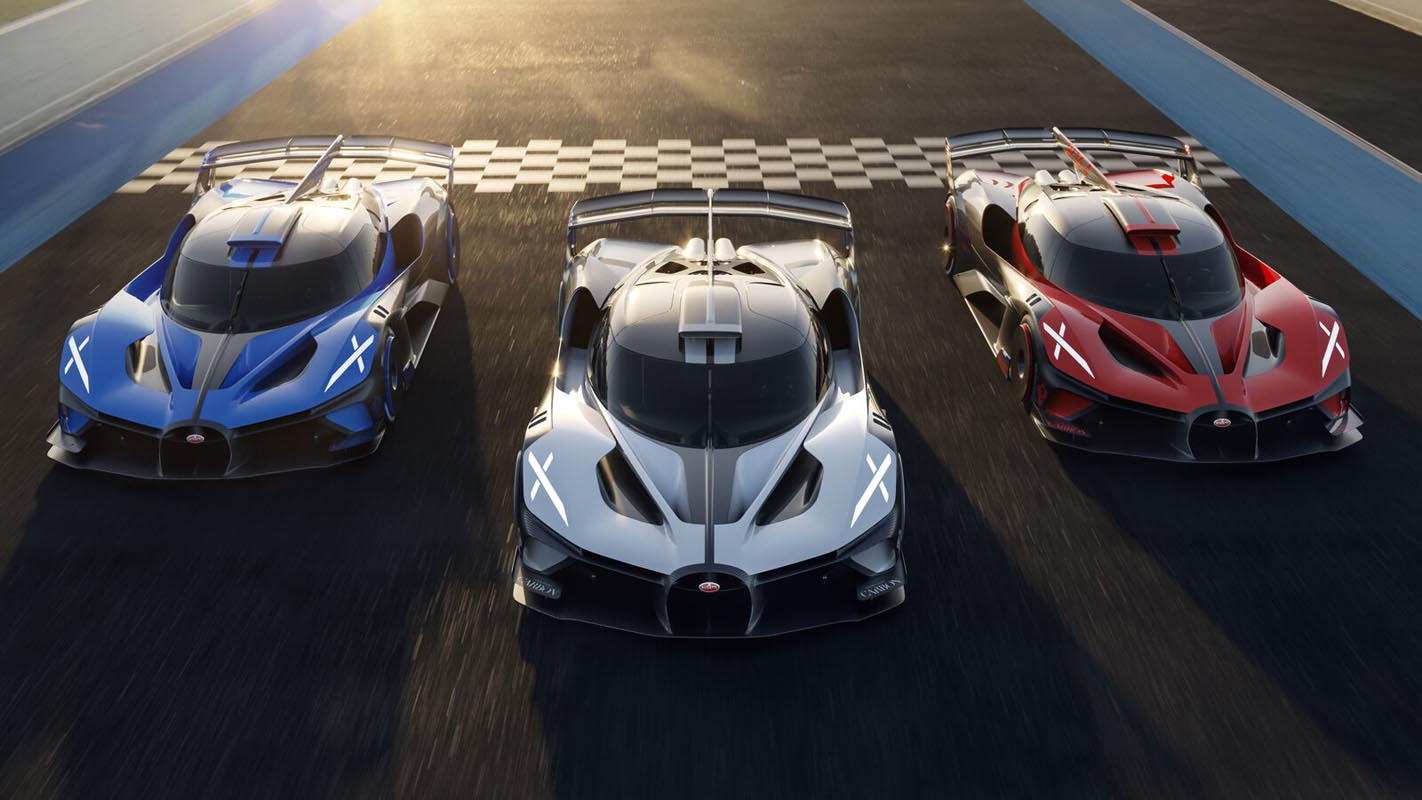 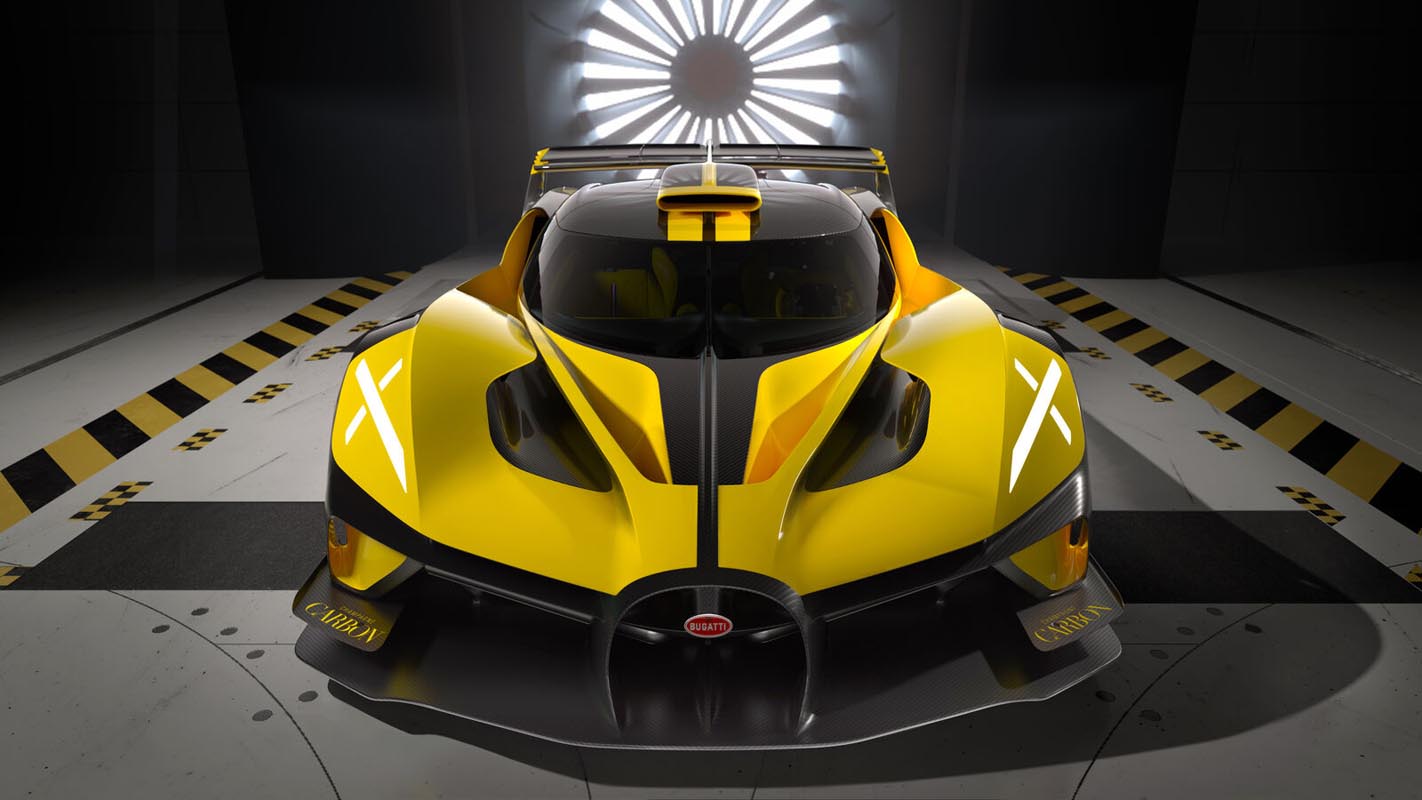 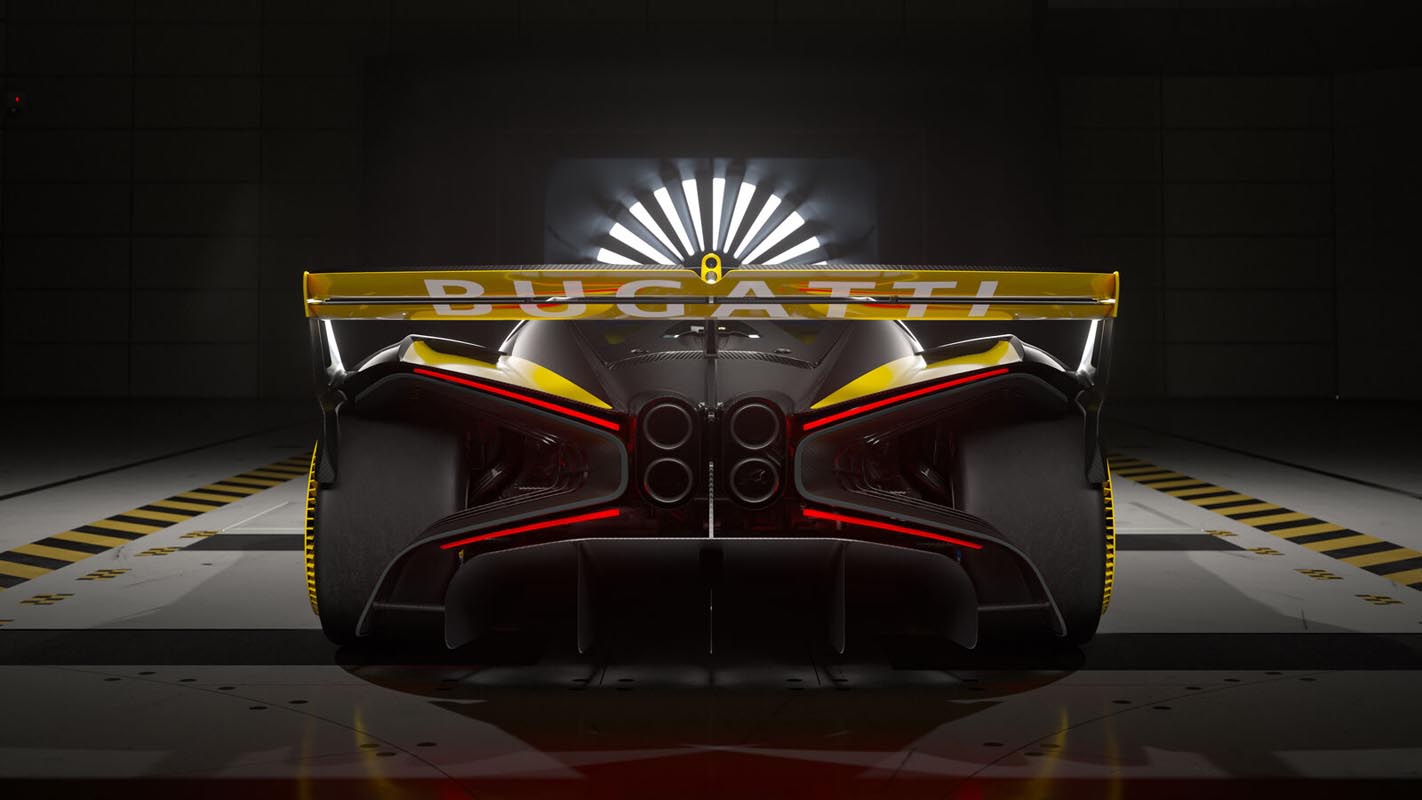 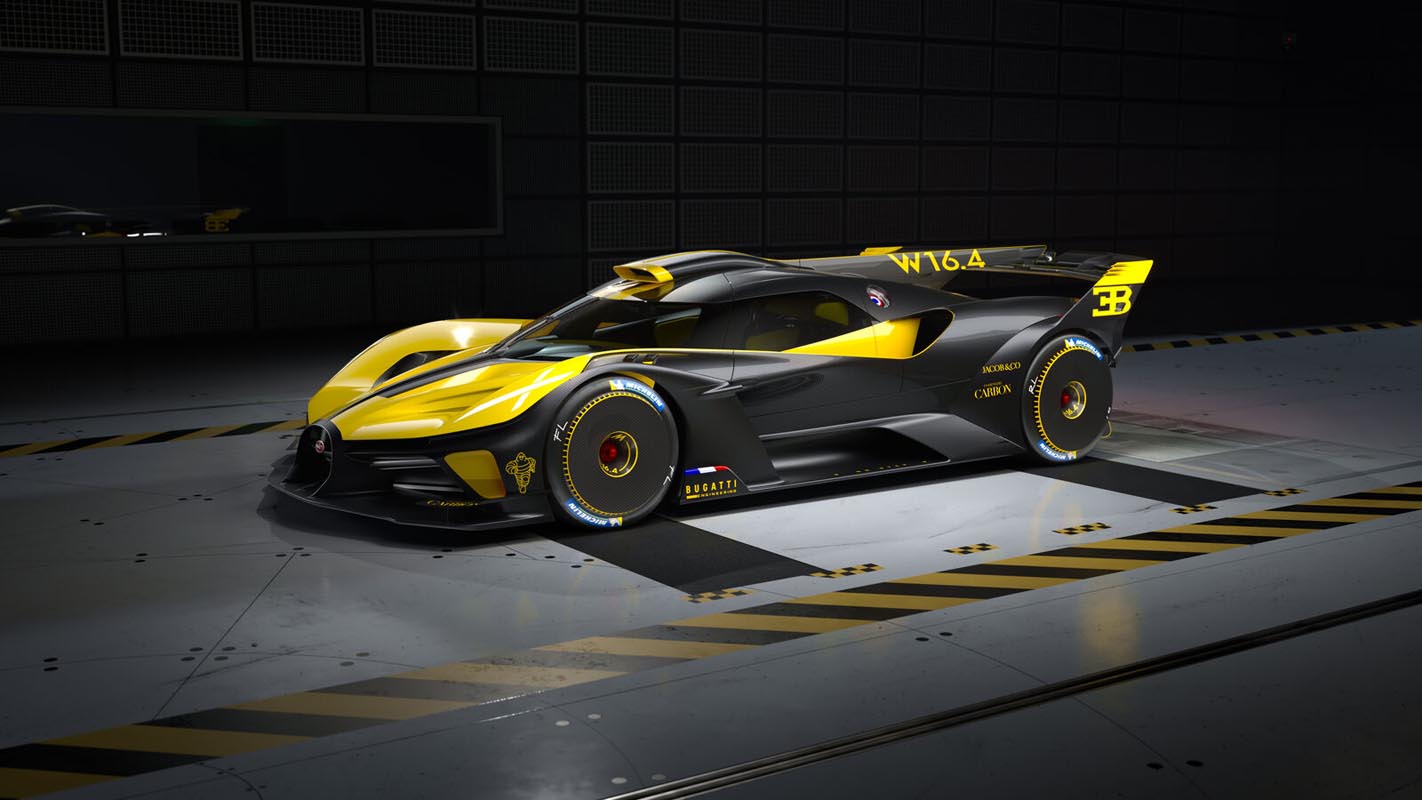 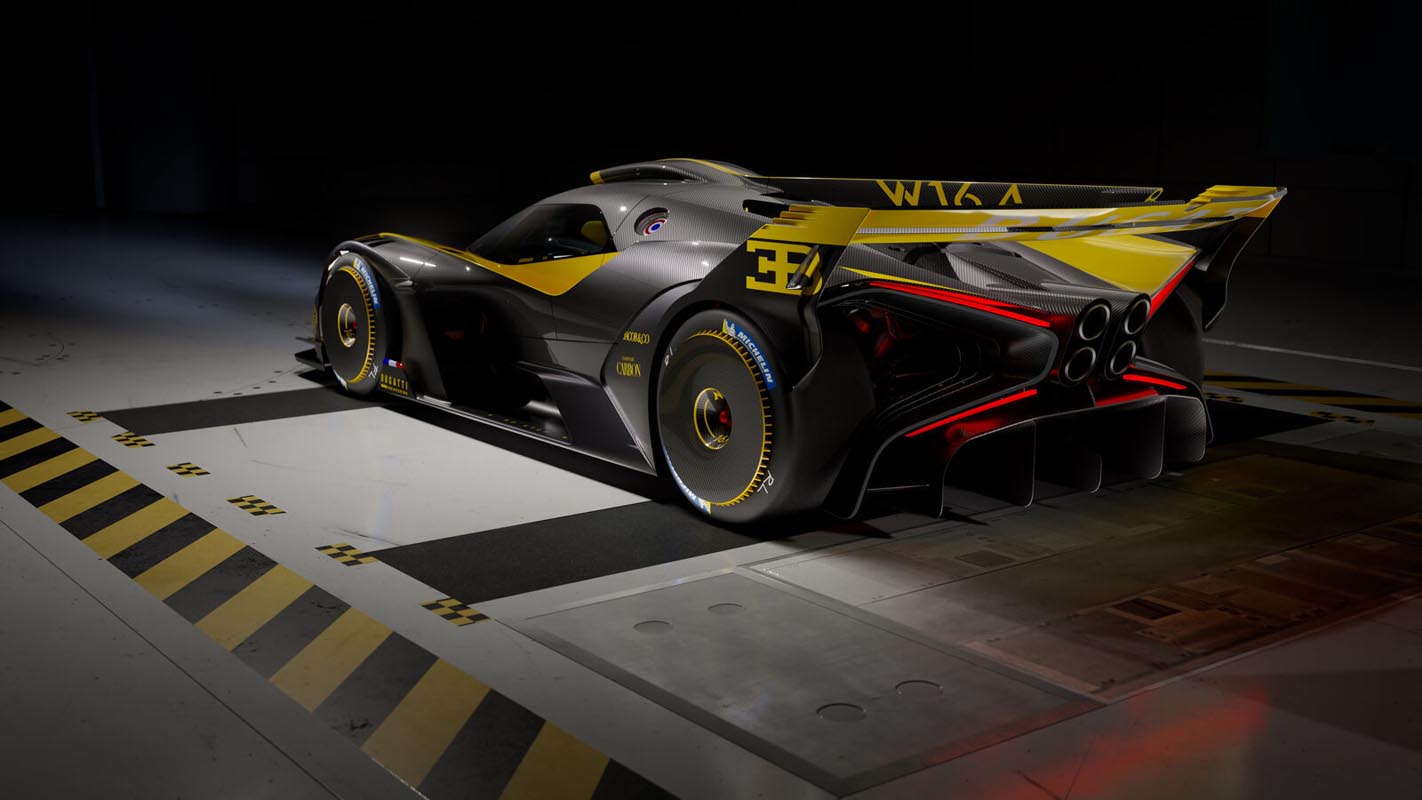 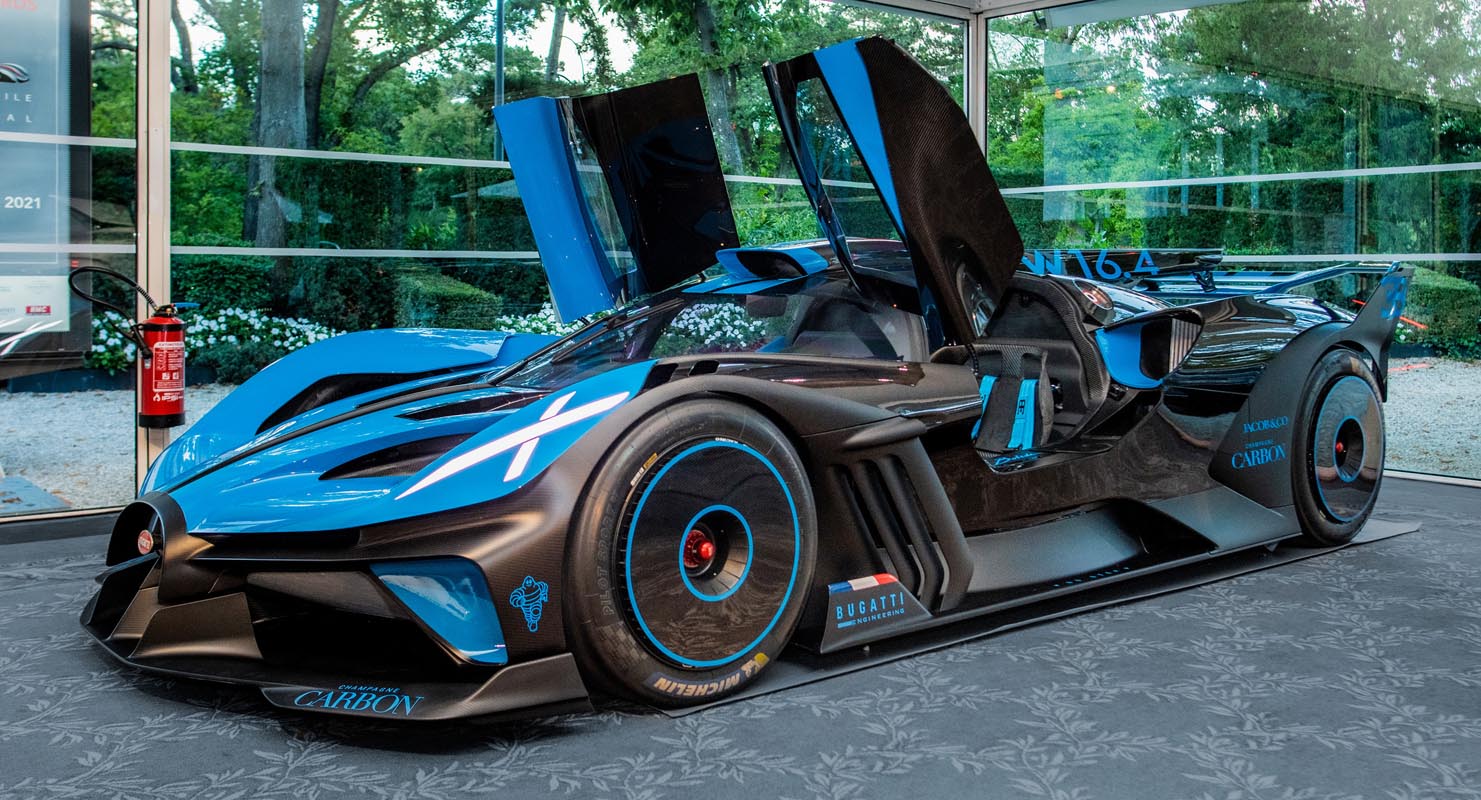 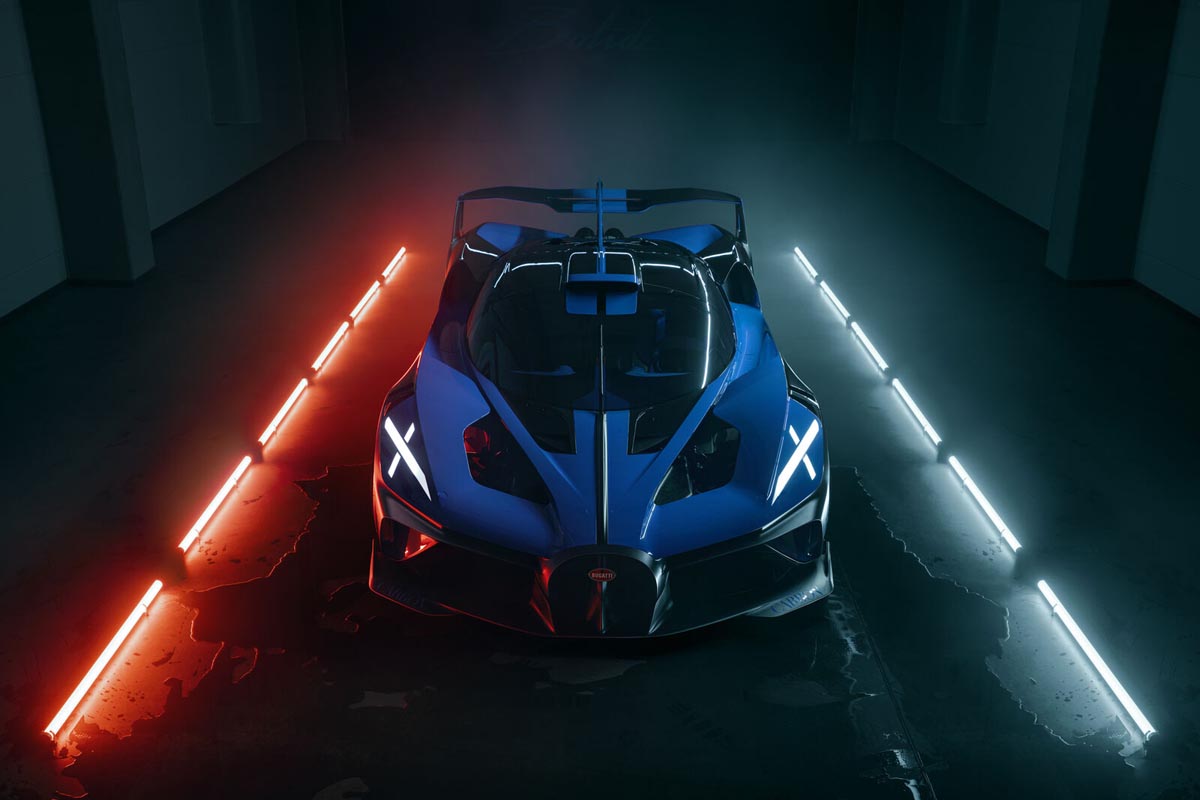 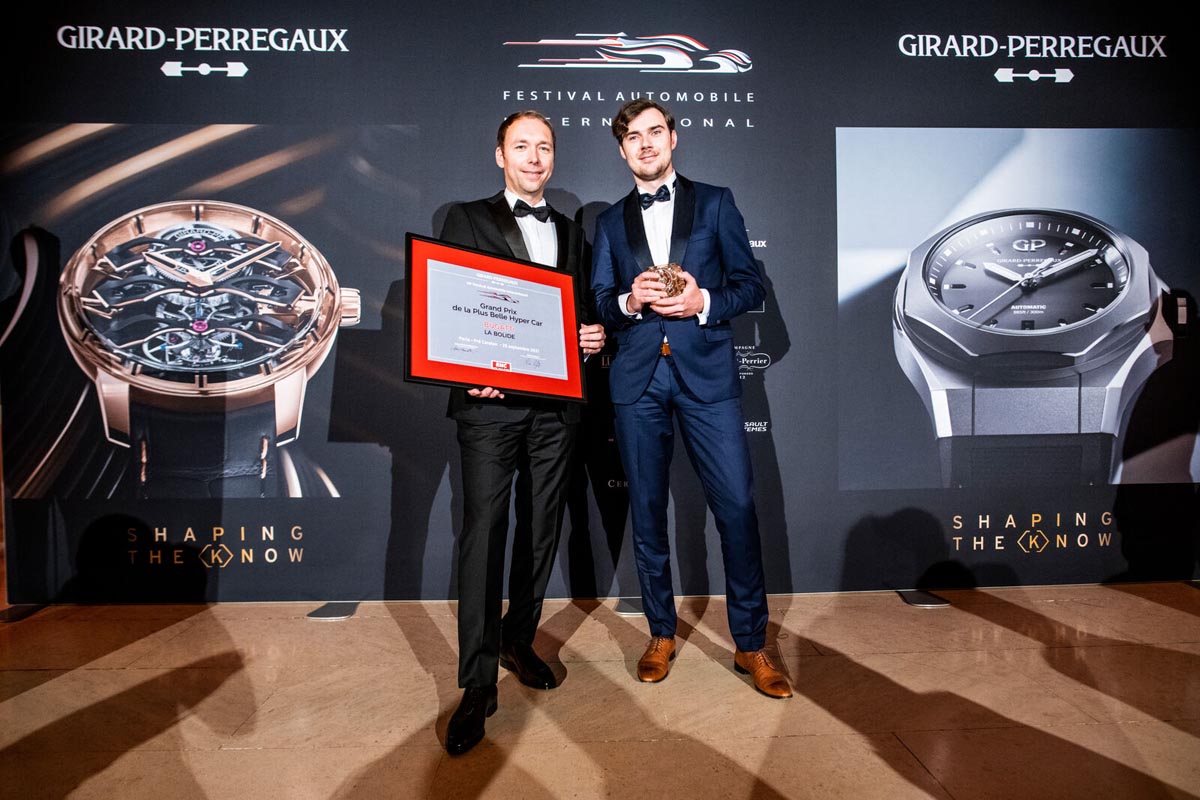 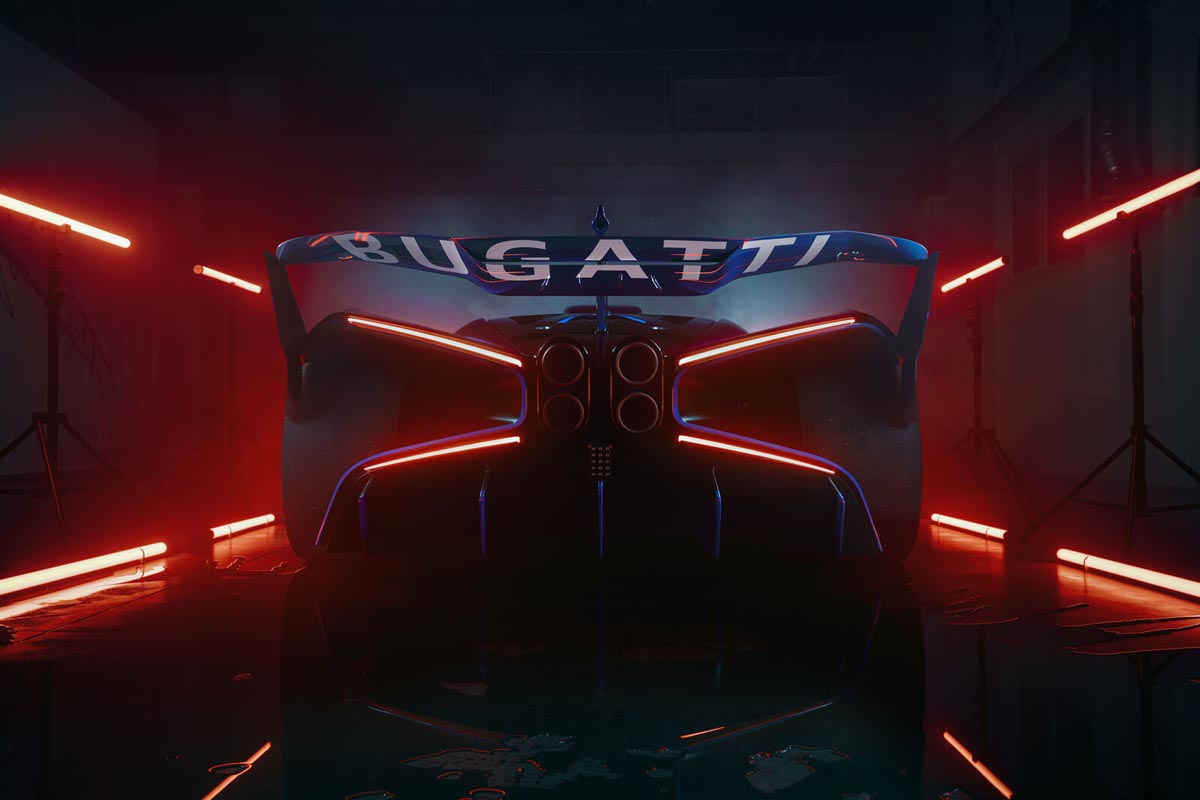