BMW Model Upgrade Measures For The Summer Of 2021 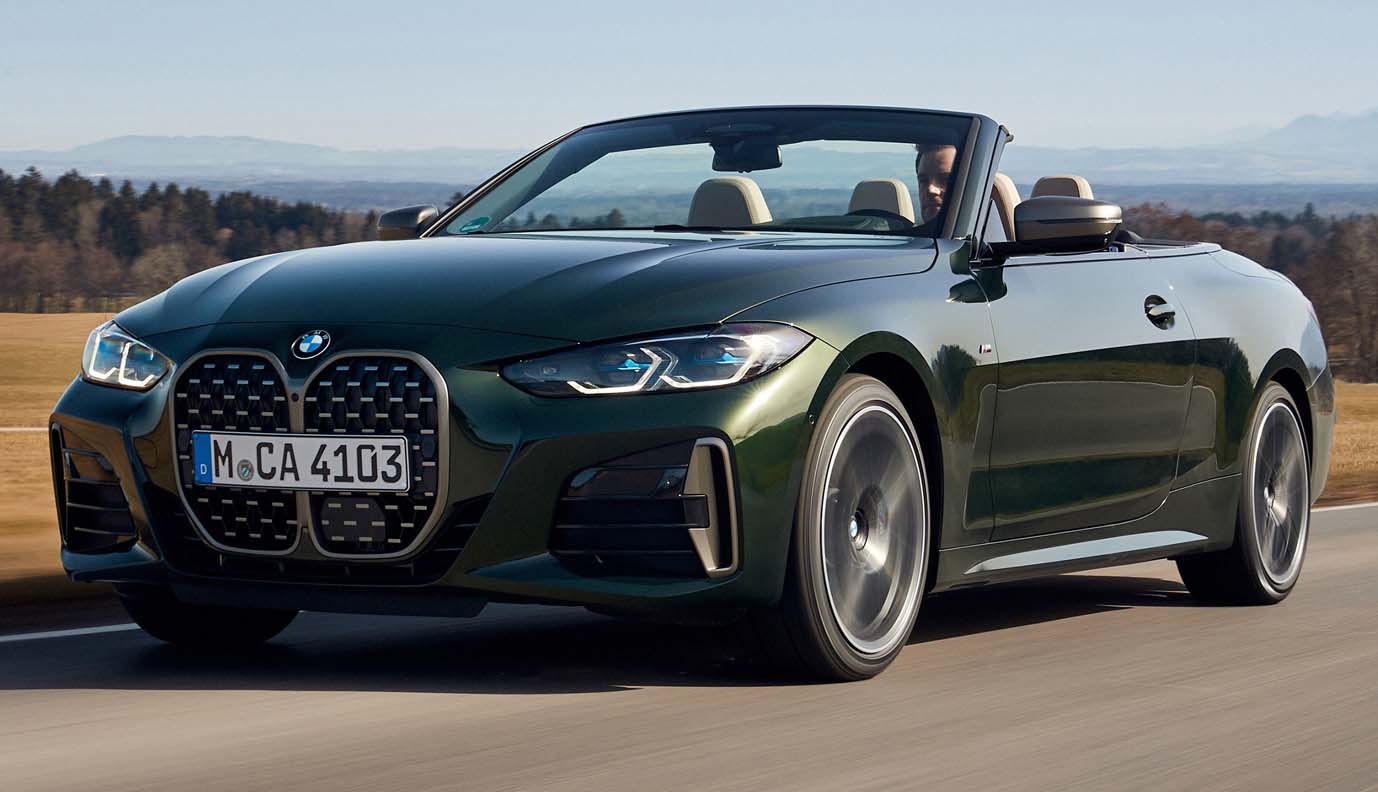 Starting in the summer of 2021, new drive variants, special equipment features and additional exterior and interior design options will enhance driving pleasure, comfort and the individual character of a large number of BMW models. From July 2021, there will be a choice of three new model variants of the new BMW 4 Series Coupe, and a straight six-cylinder diesel engine is now also available for the BMW 4 Series Convertible. Furthermore, additional exterior colours and seat surfaces will be on offer for models of the BMW 3 Series and 4 Series.

Moreover, as from the summer of 2021, new exterior colours will also be available for the BMW 1 Series and the BMW 2 Series Gran Coupe. In addition, a number of models will feature an upgraded version of the Lane Departure Warning with additional functions. Optional 4-zone automatic climate control will in future also include a nanoparticle filter for the BMW 5 Series, the BMW 6 Series Gran Turismo and the BMW M5 model variants. The plug-in hybrid models of the BMW 5 Series Touring can now also be fitted with 19-inch light alloy wheels and – like the electrified versions of the BMW 3 Series, the BMW 5 Series Sedan, the BMW 7 Series and the BMW X5 – will feature new exterior and interior design accents.

At the top of the BMW 4 Series Coupe model range the trend will go in the opposite direction for the additional variants. Up till now, intelligent four-wheel drive was standard on these models, but in future the BMW M440i Coupe (combined fuel consumption: 8.1 – 7.4 l/100 km according to WLTP; combined CO2 emissions: 184 – 167 g/km according to WLTP) will be available with classic rear-wheel drive. Under the bonnet of the new version of the BMW M automobile, the 275 kW/374 kW straight six-cylinder petrol power plant guarantees exceptionally puristic driving pleasure. The car takes a mere 4.8 seconds to sprint from a standstill to 100 km/h. Furthermore, in the case of the BMW M440i Coupe, an 8-speed Steptronic sports transmission and an M Sport differential on the rear axle assist with the transfer of motive power to the road.

Premiere for the BMW 430d Convertible, new exterior colours and seat surfaces for the BMW 3 Series and the BMW 4 Series.

From July 2021, a new engine variant will be added to the drive portfolio for the new BMW 4 Series Convertible. The new straight six-cylinder diesel engine for the BMW 430d Convertible (combined fuel consumption: 6.0 – 5.3 l/100 km according to WLTP; combined CO2 emissions: 156 – 139 g/km according to WLTP) mobilises a maximum output of 210 kW/286 hp and a peak torque of 650 Nm. Pulling power and efficiency of the drive system are enhanced thanks to two-stage turbo charging and mild hybrid technology with a 48-volt starter generator. The new BMW 430d Convertible accelerates from 0 to 100 km/h in just 5.8 seconds.

From July 2021, these upholstery variants will also be available for the BMW 3 Series Sedan and the BMW 3 Series Touring in conjunction with the optional sports seats. Likewise, the BMW Individual colour Aventurin Red metallic is also on offer for models of the BMW 3 Series.

The new cargo function, which forms a part of the optional storage package for the BMW 1 Series, will ensure greater luggage compartment variability as from July 2021. With this function, the angle of the rear seat backs can be adjusted as desired. Even in the most upright position, sitting comfort is ensured in the second row, at least over short distances, whilst luggage compartment volume is simultaneously increased by around 40 litres. Moreover, the storage package for the BMW 1 Series will in future also comprise a stowage net on the right of the luggage compartment.

In addition, a new exterior colour will be on offer for the BMW 1 Series. In future, the compact five-door car will also be available in the colour variant Snapper Rocks Blue metallic. Two new exterior finishes will supplement the choice of colours for the BMW 2 Series Gran Coupe: Phytonic Blue metallic and Skyscraper Grey metallic.

Starting in July 2021, the driver assistance system Lane Departure Warning will contribute more than ever towards an increase in comfort and safety in many BMW models thanks to a functionality that is even more precisely aligned to each driving situation.  At speeds exceeding 70 km/h, the camera-based system helps the driver avoid unintentional lane change. In respective situations, the driver is warned by means of steering wheel vibration. Furthermore, a steering impulse helps the driver direct the vehicle back into the correct lane position. In future, on narrow country roads with a lane width of less than 2.60 metres and without a central lane marking, this steering impulse will be overriden. In the case of oncoming traffic, use of the outer edge of the lane will then be possible without any loss in comfort.

New for the BMW 5 Series, the BMW 6 Series Gran Turismo and the BMW M5: 4-zone-automatic climate control with nanoparticle filter.

The optional 4-zone automatic climate control feature facilitates separate control of temperature and ventilation rate for both the driver and front passenger as well as for the right and left rear compartment areas. The latest version now also comprises a nanoparticle filter, which ensures further enhanced interior air quality using nano-fleece and active carbon layers. Nanofibre filter technology is also active when using the auxiliary ventilation function. Consequently, it is possible to purify the air inside the car quickly and thoroughly before starting off on a journey.

The 4-zone automatic climate control with nanoparticle filter is a standard feature for the BMW X7 and is already offered as an option for BMW 7 Series luxury sedans, BMW 8 Series luxury sports cars and for the models BMW X5, BMW X6, BMW X5 M, BMW X6 M and BMW M8. From July, it will also be available for all BMW 5 Series, BMW 6 Series Gran Turismo and BMW M5 model variants.

In an ever-growing number of BMW models, precisely controlled interaction between a combustion engine and an electric motor ensures exemplary efficiency and a special form of driving pleasure. As from July 2021, plug-in hybrid models of the BMW 3 Series, BMW 5 Series, BMW 7 Series and BMW X5 will be recognisable by their fresh exterior and interior design accents. New lettering on the tailgate and on the opposite front sidewall indicates that the vehicle is “electrified by i”. Moreover, the BMW emblems on the bonnet, the tailgate, wheel hubs and steering wheel feature a BMW i Blue surround.

Cultivation and the complex supply chain of the natural rubber and Rayon used for these tyres are certified according to the stringent standards of the independent organisation Forest Stewardship Council (FSC).

New equipment options for the BMW 6 Series Gran Turismo and the BMW X6.

In addition to its outstanding long-distance suitability, the BMW 6 Series Gran Turismo also scores with its dynamic handling qualities. The M multifunctional seats, which, from July 2021, will be added to the range of special equipment options available for the luxury model, offer both driver and front passenger the ideal place to enjoy driving comfort and sporty handling. With integrated headrests and optimised side and shoulder support, they offer the driver maximum stability during dynamic cornering. M multifunctional seats also include electrically operated adjustment of the sitting position, backrest angle, backrest width, thigh support and headrest height.

As from the summer of 2021, a new visual accent will emphasise the sporting flair of the interior of the BMW X6. Standard equipment for the Sports Activity Coupe will in future also include a BMW M anthracite roof liner. 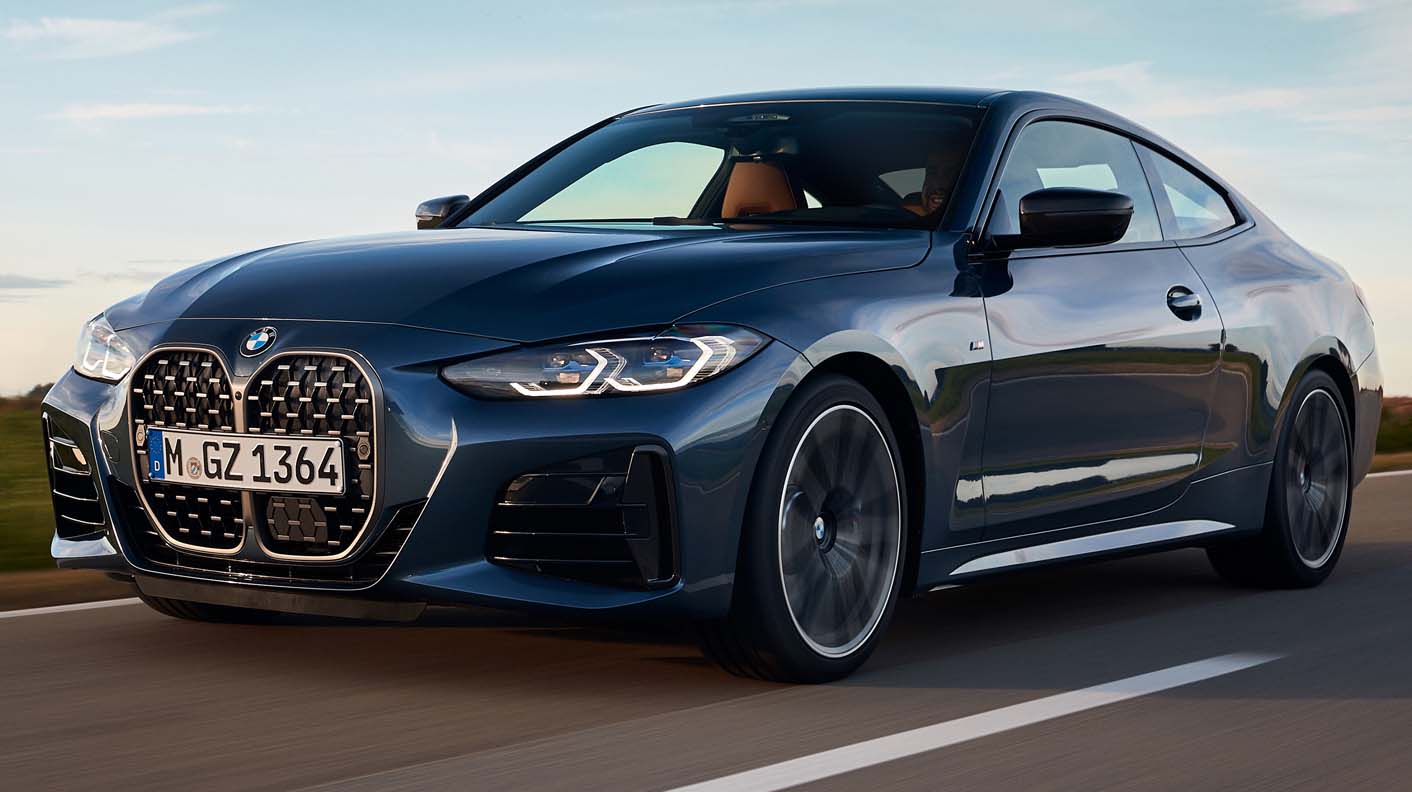 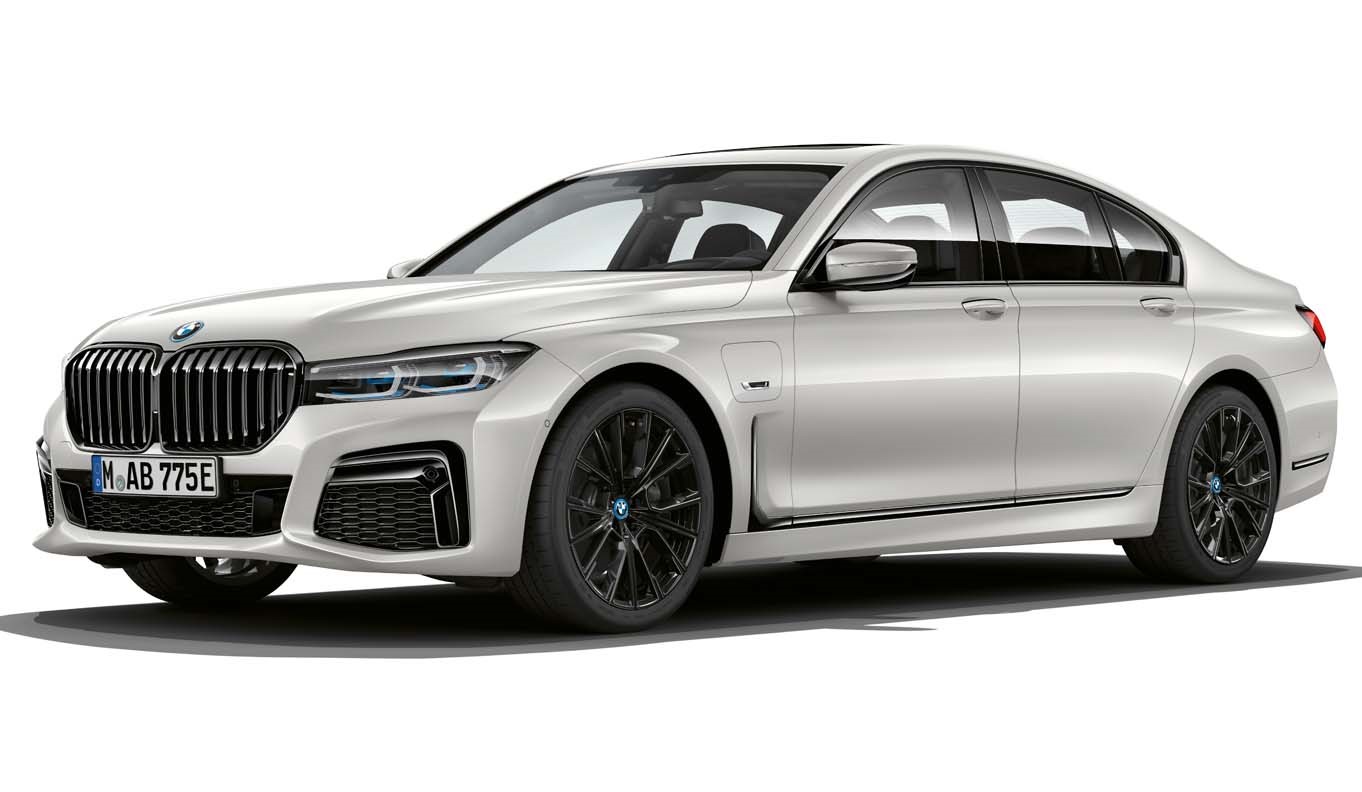 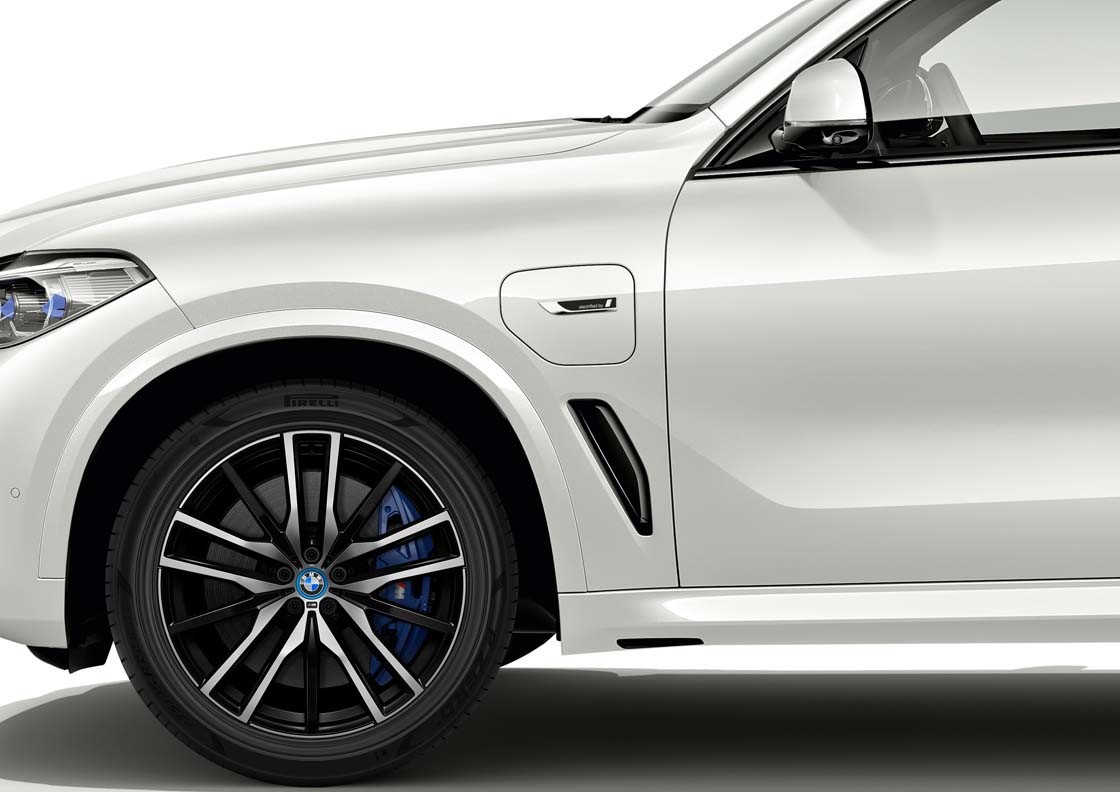 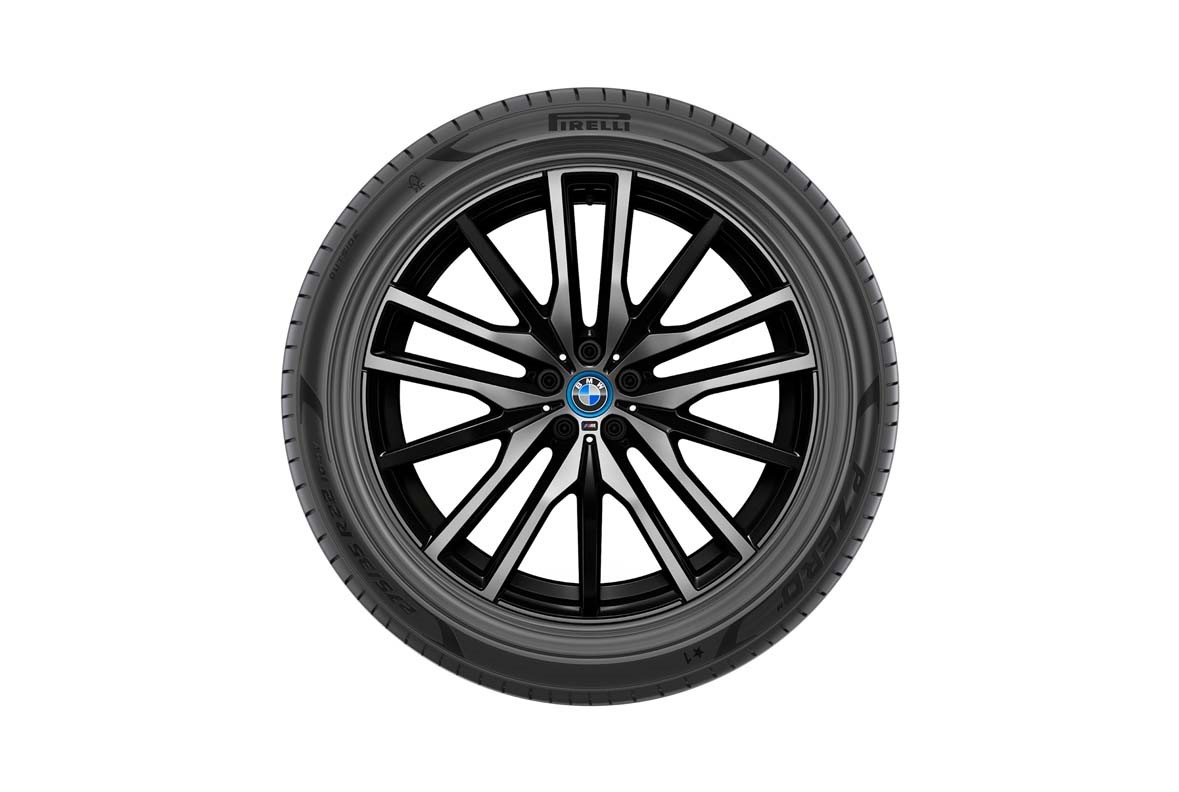 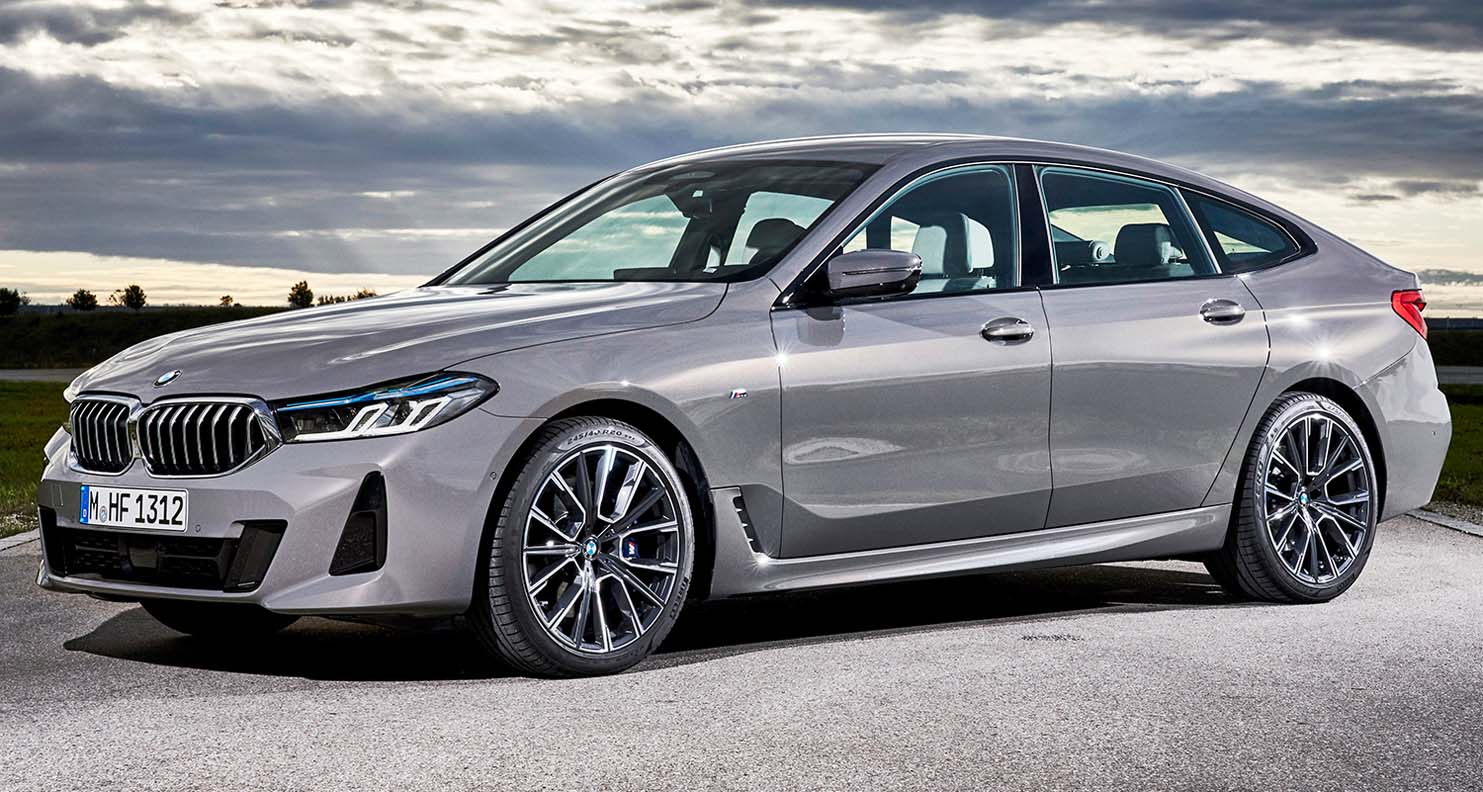 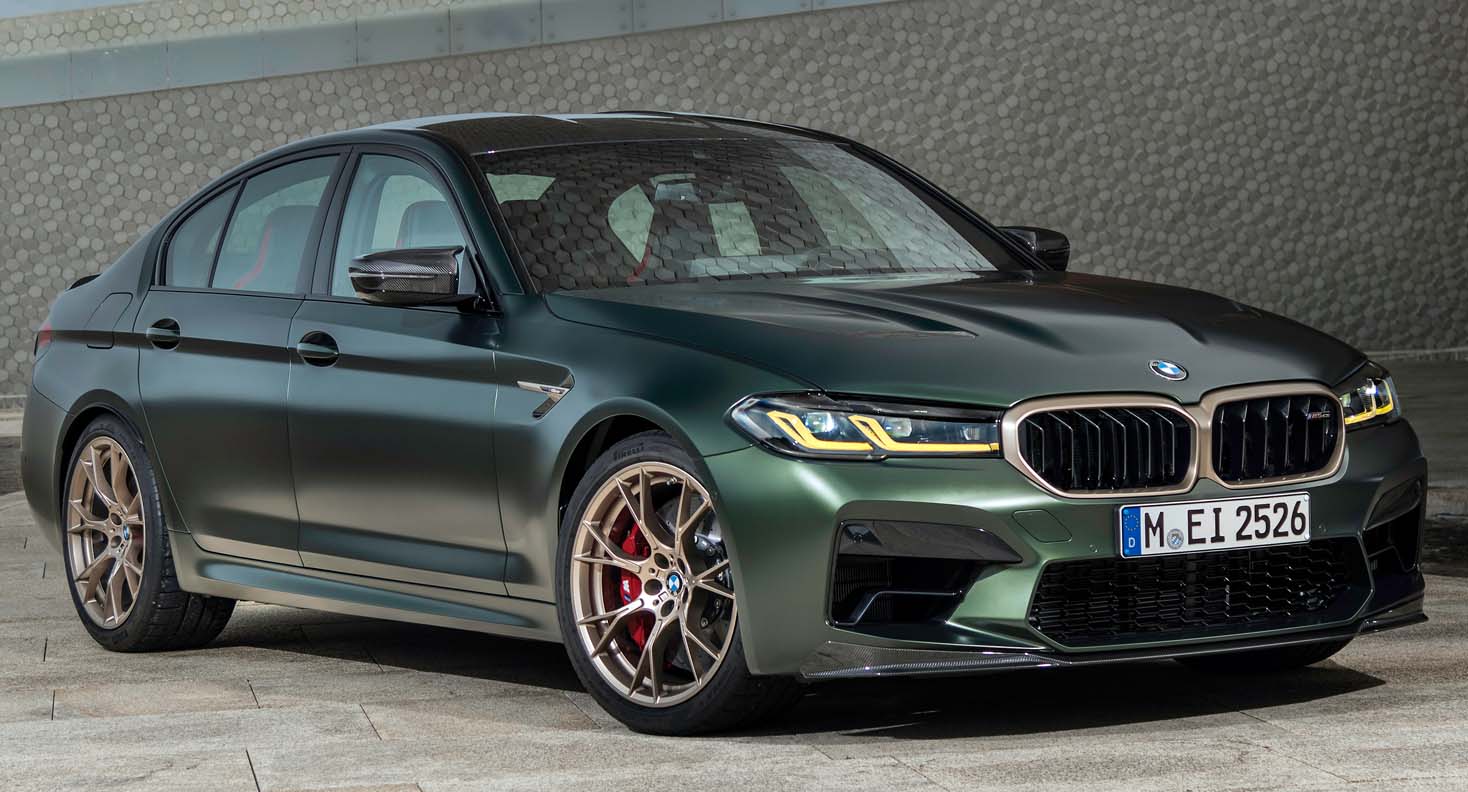 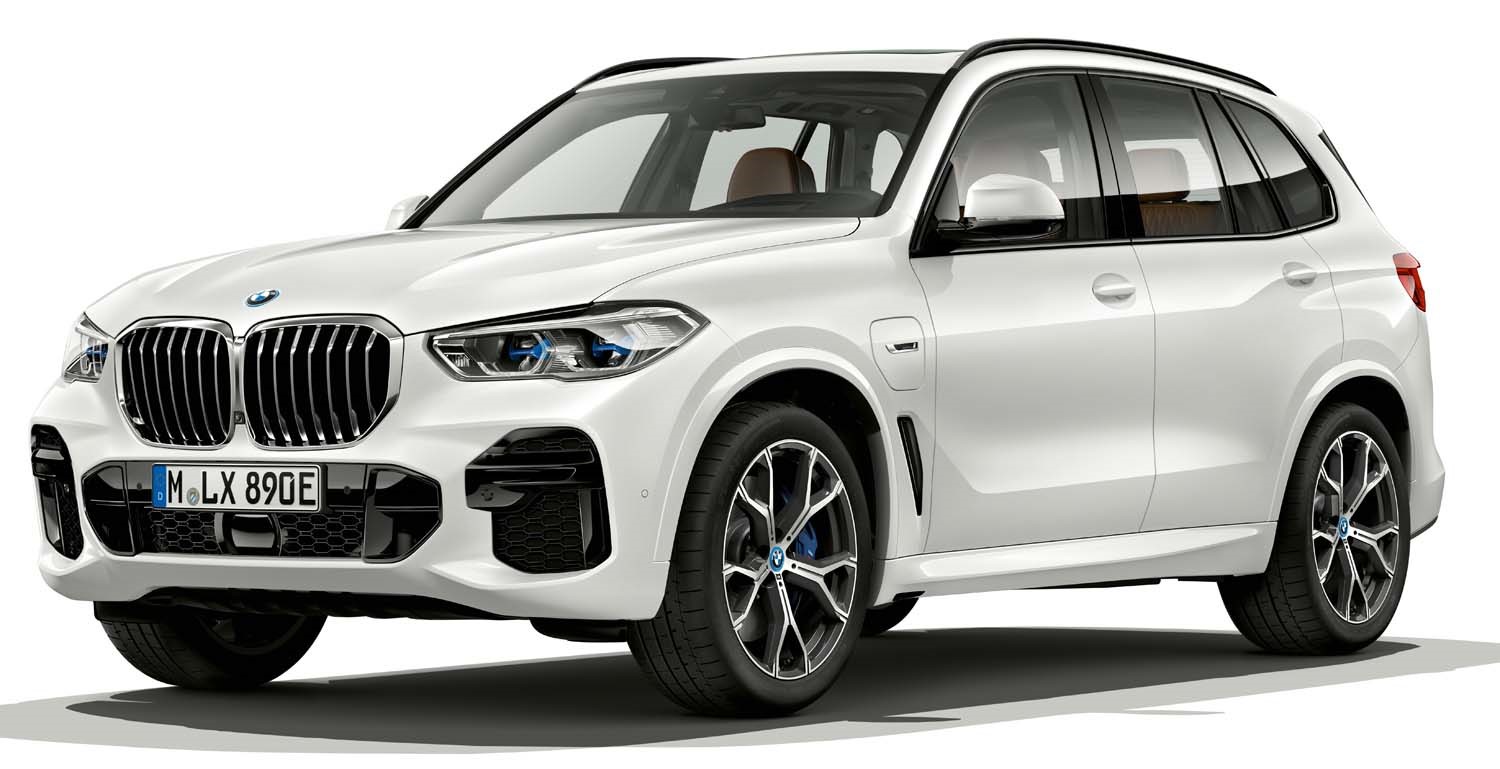 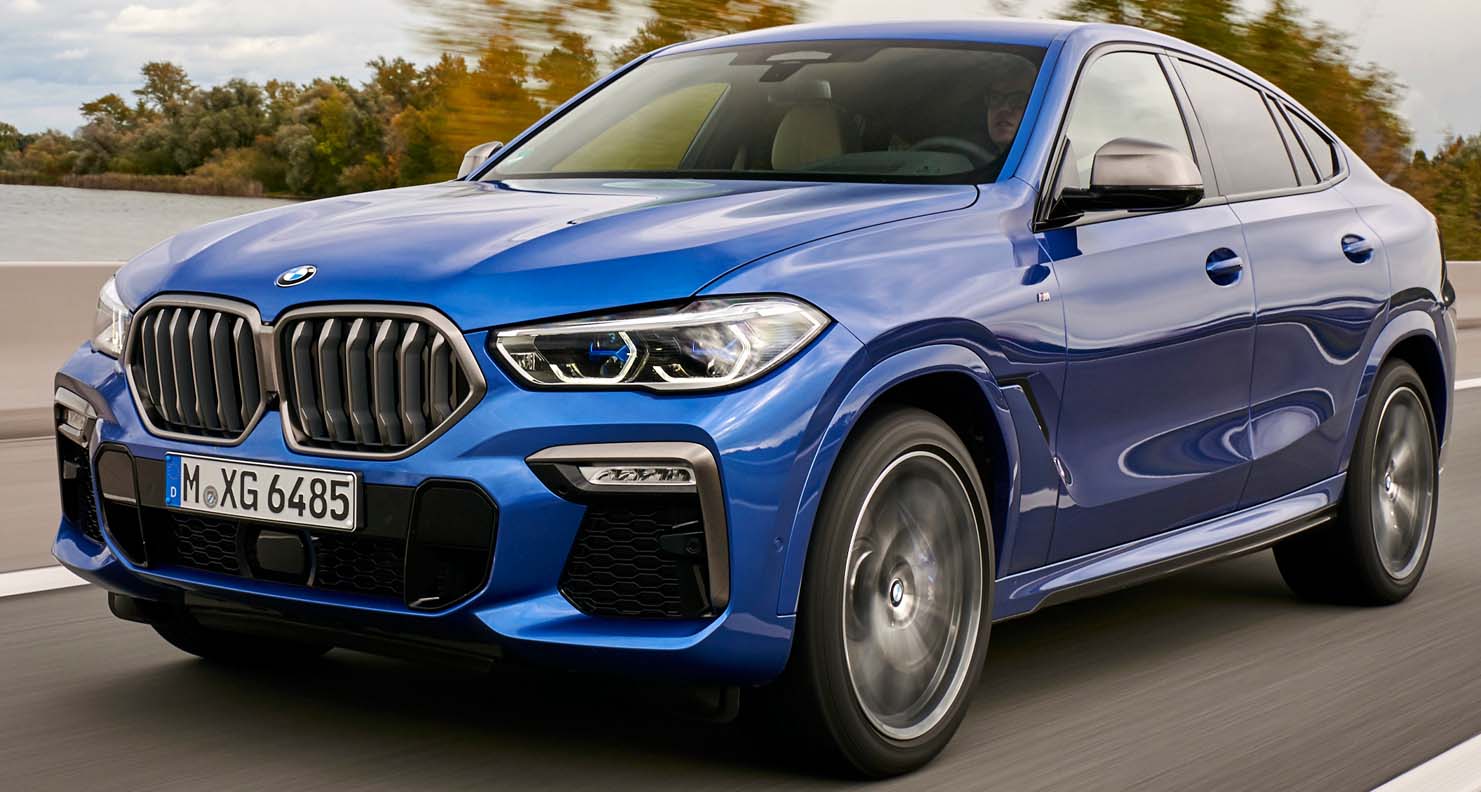 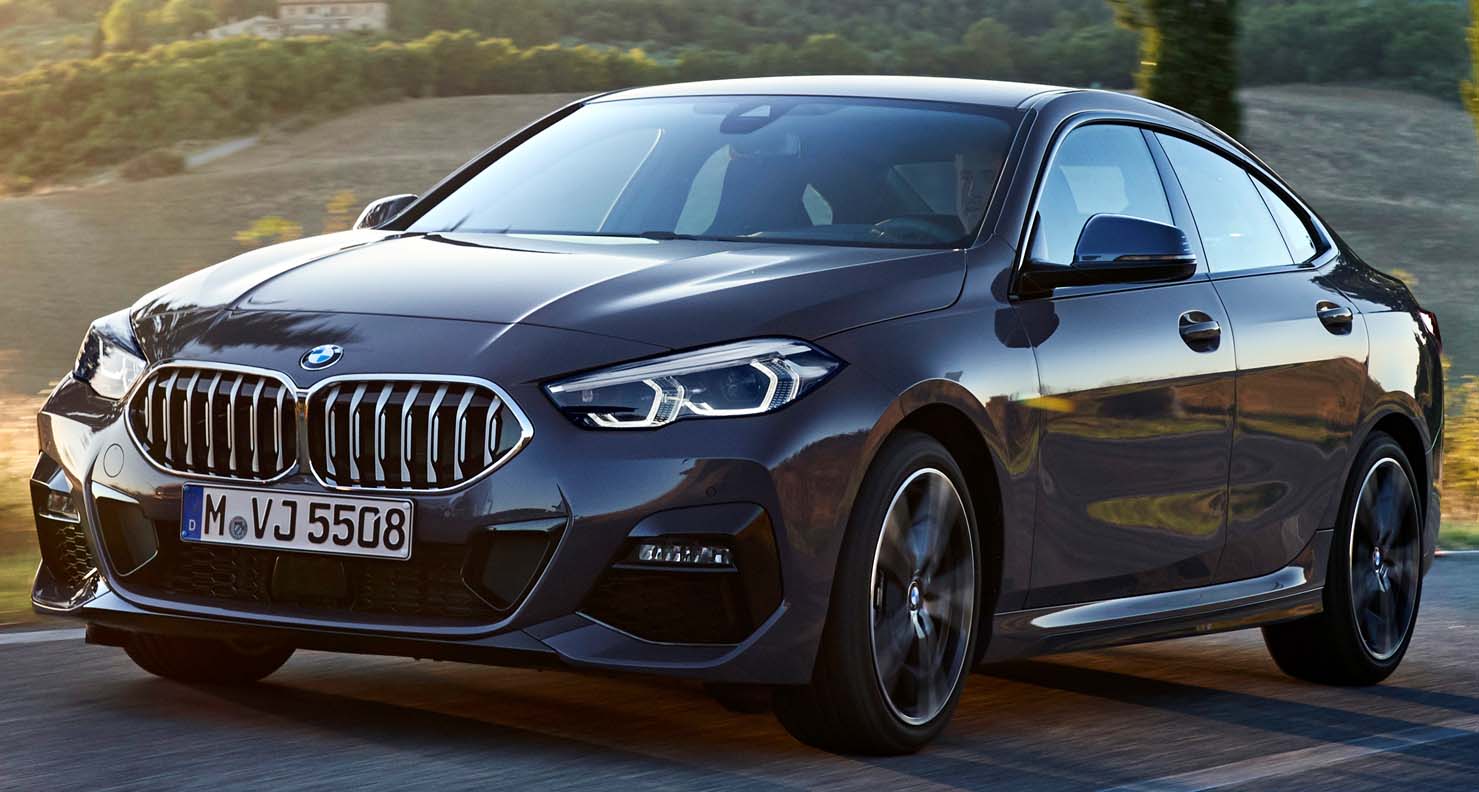 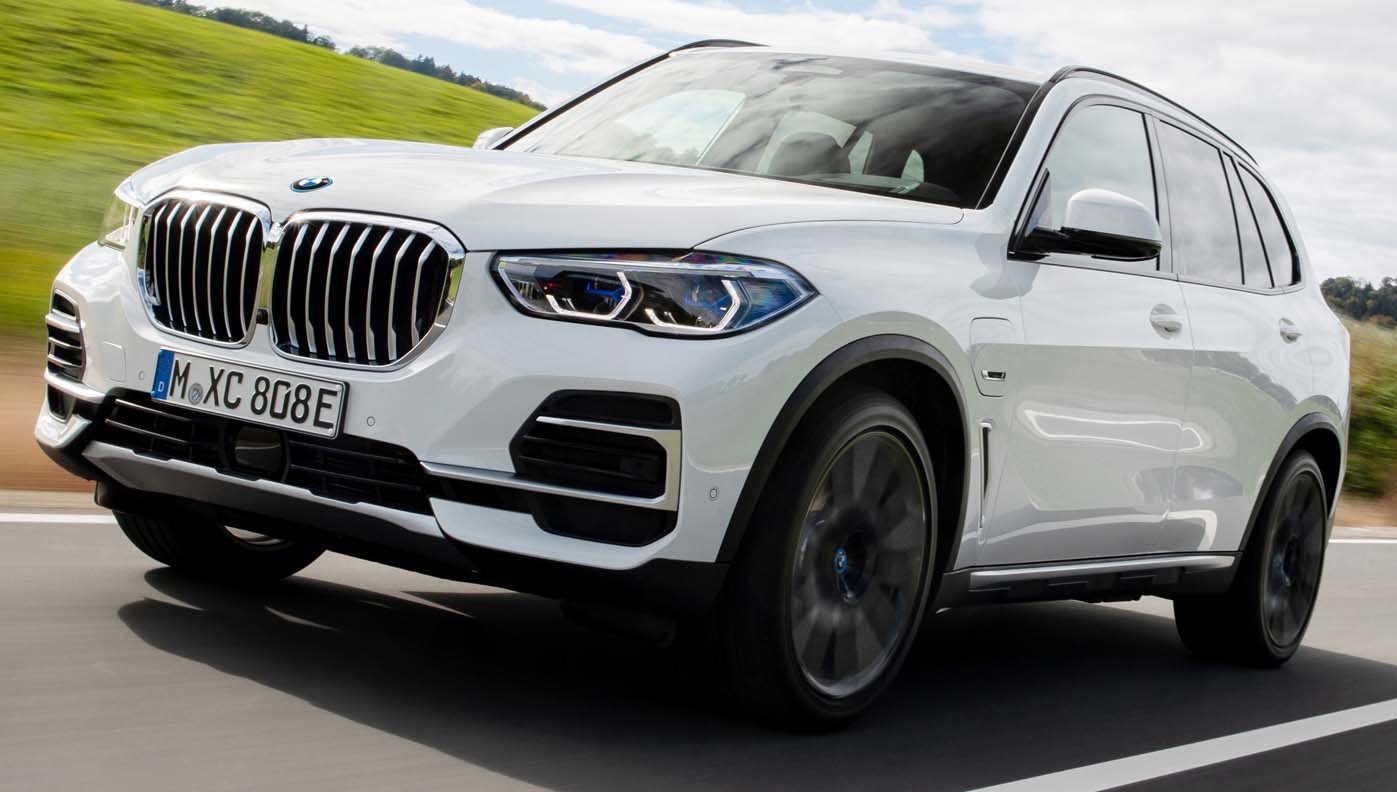 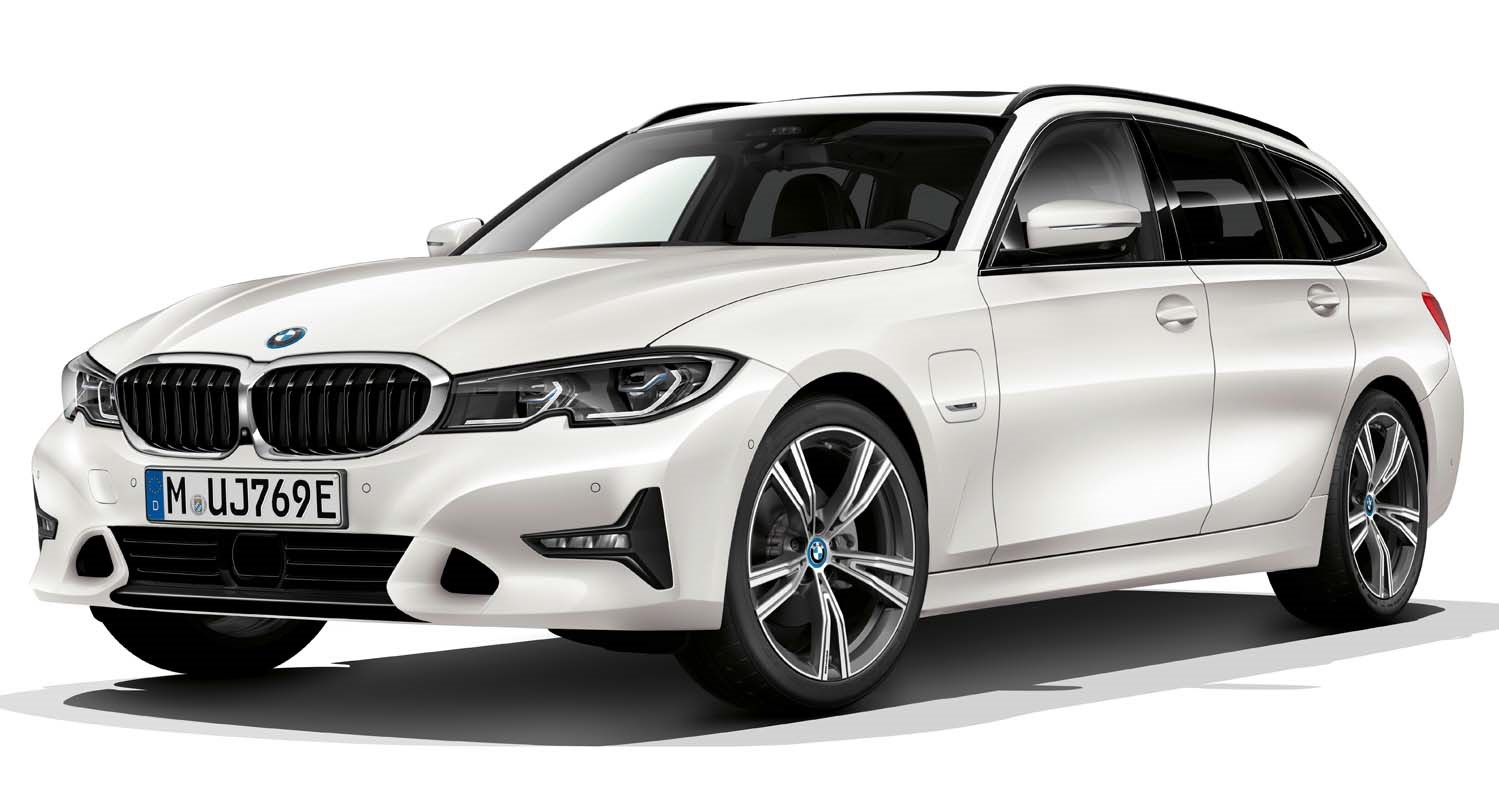 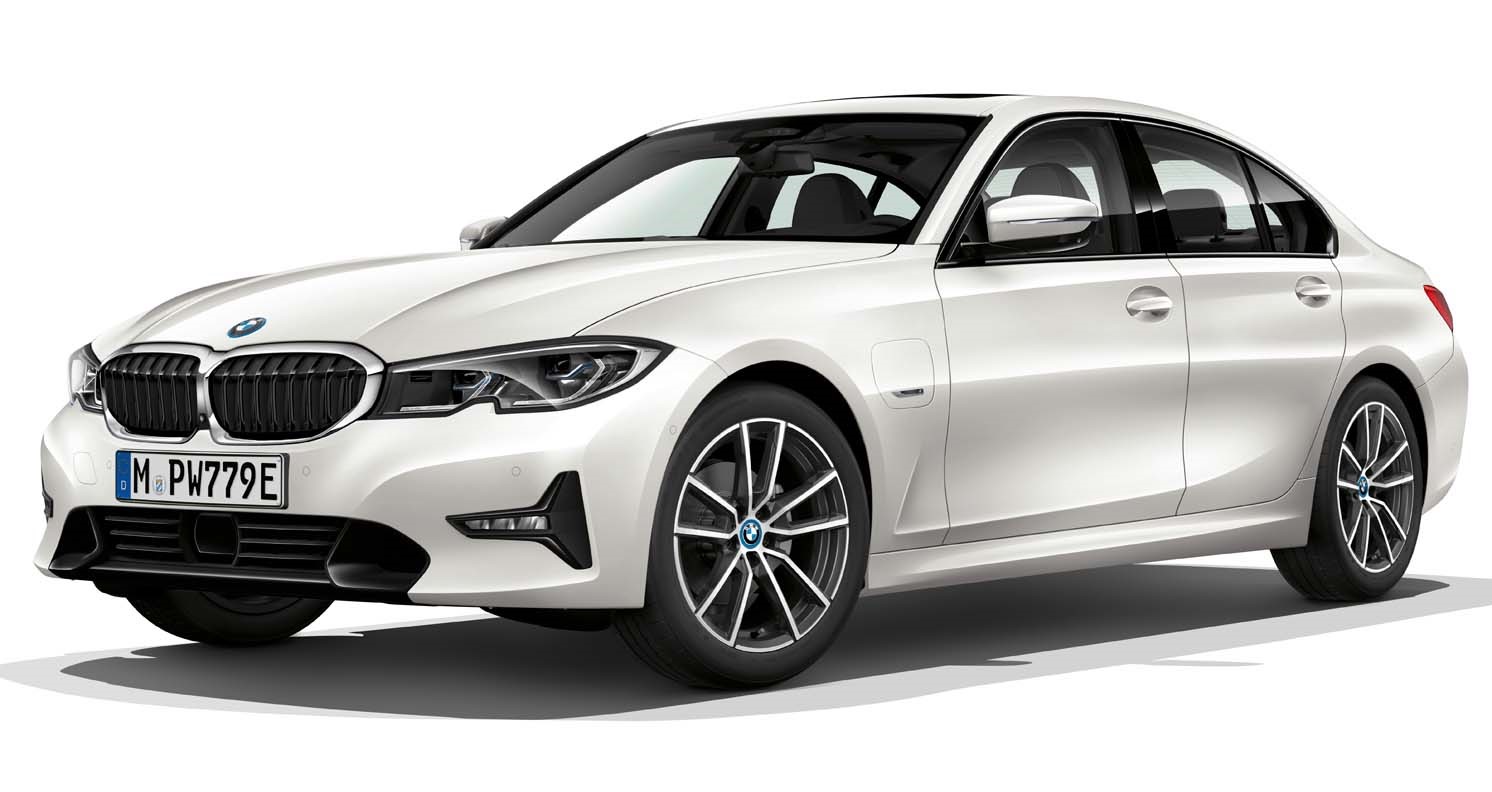 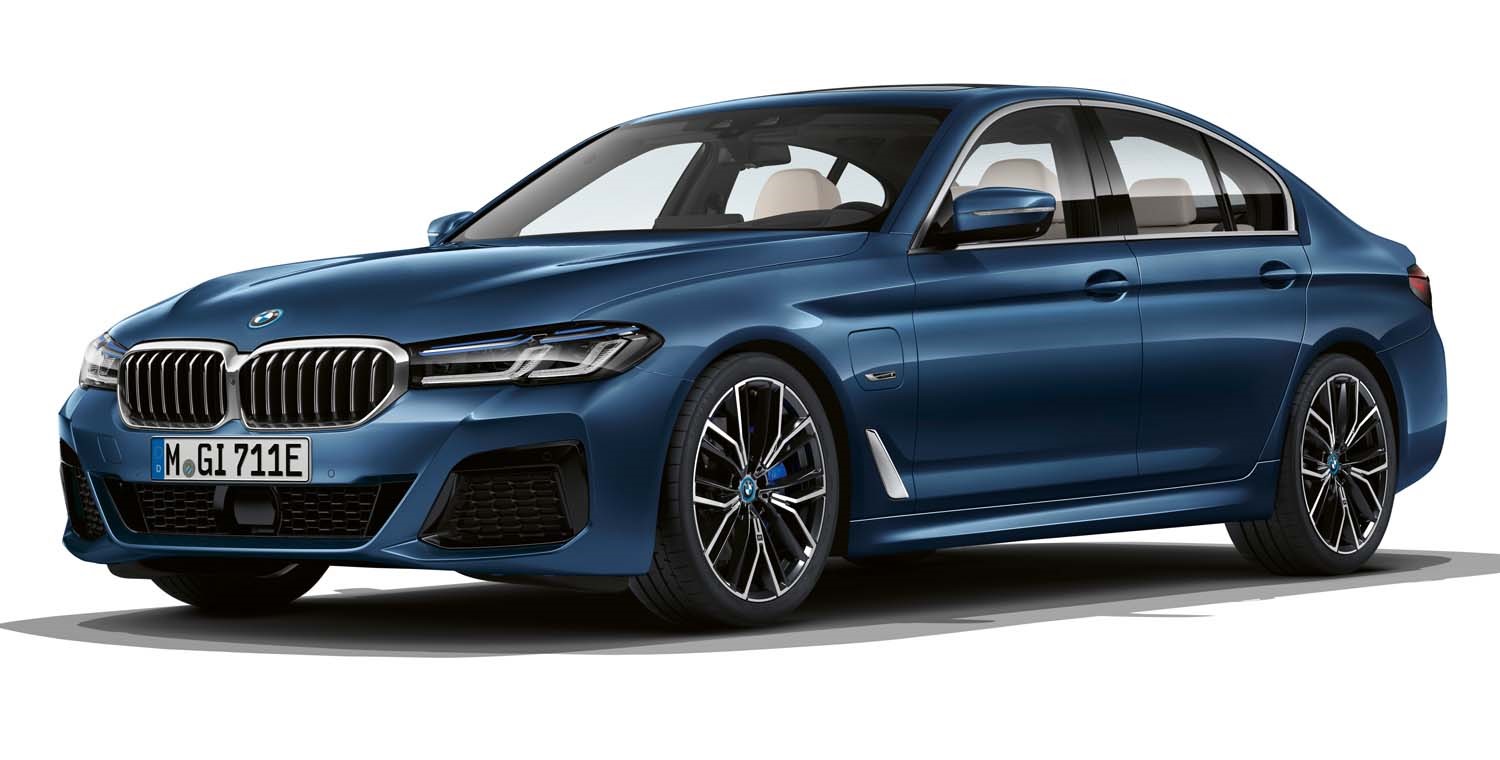 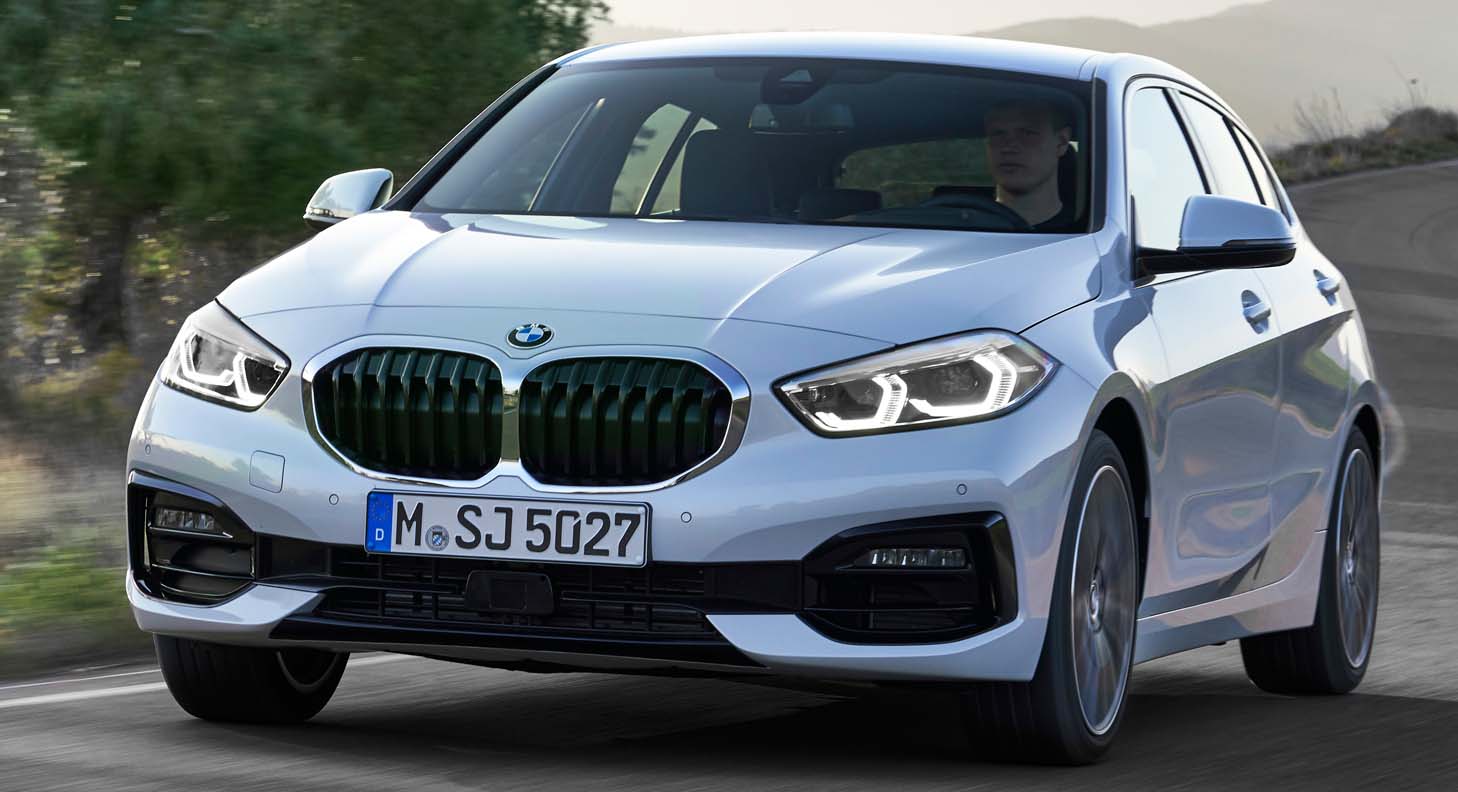 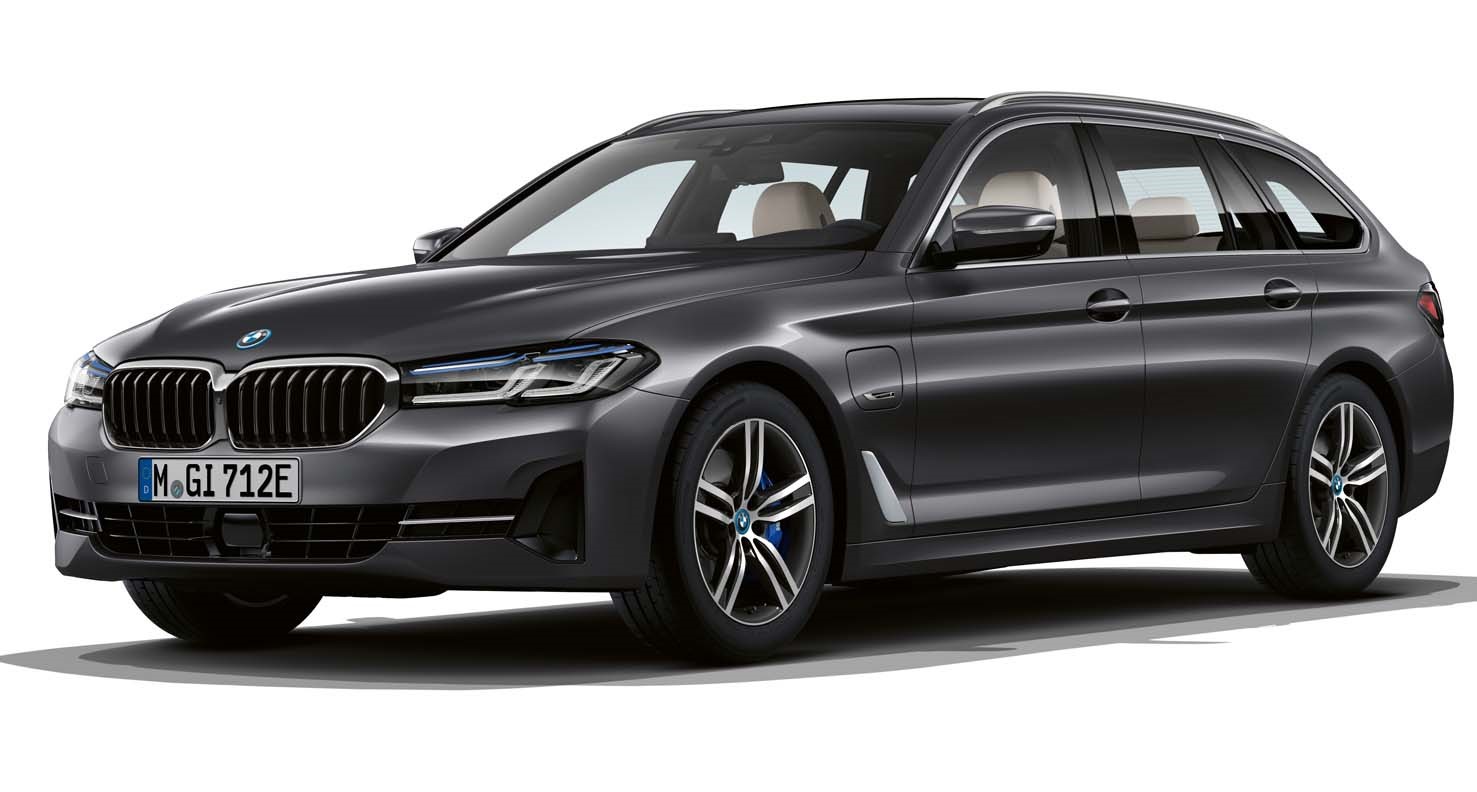