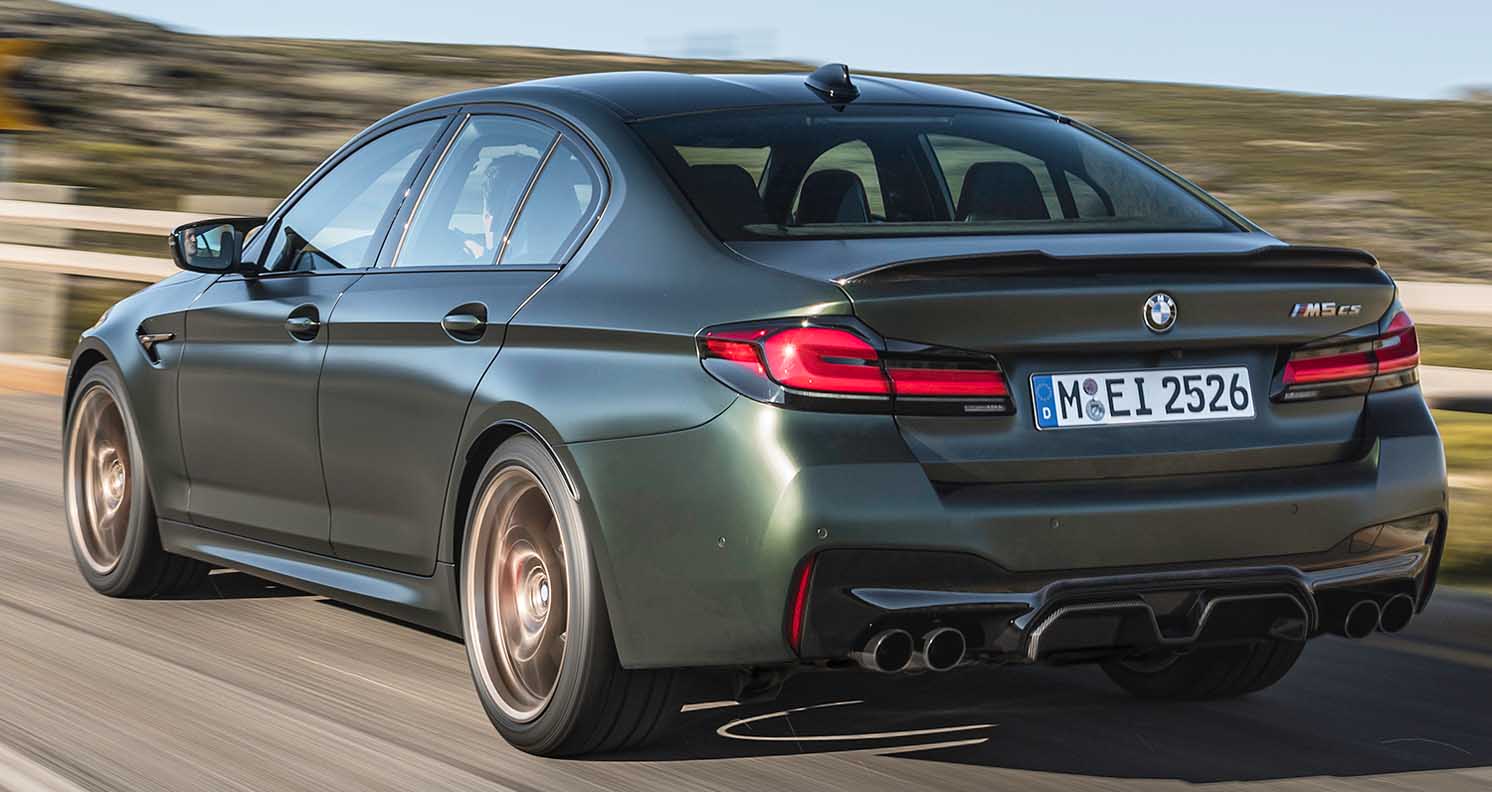 De Phillippi is well-acquainted with M Power. In 2019, the BMW works driver won the Daytona 24-hour race at the wheel of the BMW M8 GTE. This weekend, he and BMW Team RLL will set their sights on the third win in a row for the BMW M8 GTE in the GTLM class.

However, before he gets down to business in the race car, De Phillippi enjoyed a very special treat. He was given the opportunity to test one of the first BMW M5 CSs built for the USA and to get an impression of how it feels to drive the most powerful M car ever, with a whopping 635 hp.

“You have really surpassed yourselves with this car – thank you to everyone at BMW M who was involved,” said De Phillippi. “My first outing was extremely impressive.

Given its size, it is incredible that the BMW M5 CS is so agile in tight corners and generally feels so extremely manoeuvrable.”

The exclusive special edition BMW M5 accelerates from 0 to 100 km/h in just 3.0 seconds and hits 200 km/h after 10.3 seconds. The top speed is 305 km/h (electronically limited). “In my opinion, every detail of this car is built to the highest motorsport standards,” said De Phillippi. 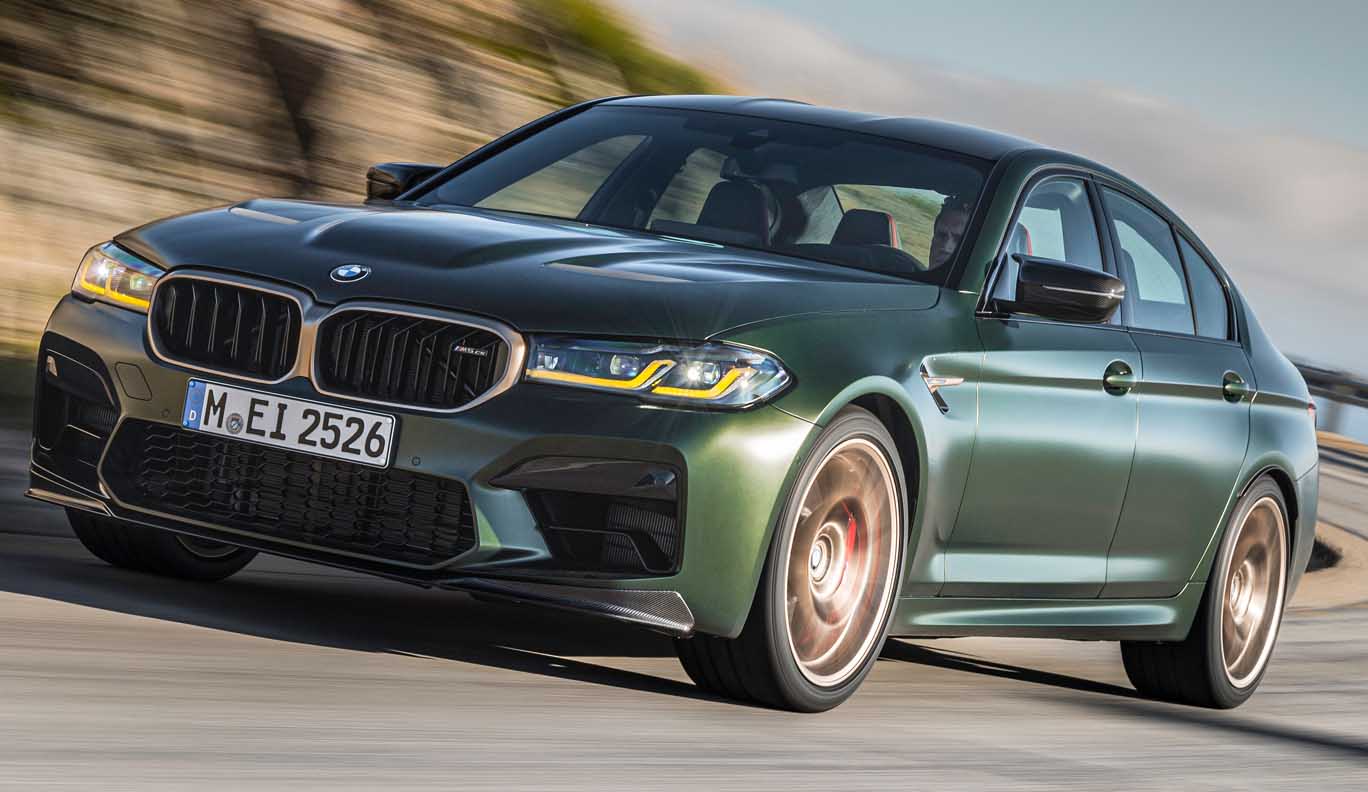 The car cuts a very fine figure on the racetrack. At Daytona, it will take to the track in its role as safety car for the race in the Michelin Pilot Challenge, the ‘BMW Endurance Challenge at Daytona’.

Markus Flasch, CEO of BMW M GmbH, will also give the famous command “Ladies and gentlemen, start your engines” as virtual Grand Marshal for the race. Among the cars doing battle for victories and podiums in the Michelin Pilot Challenge is the BMW M4 GT4.

The approach taken when developing the BMW M5 CS was for the car not only to be perfectly-suited to the racetrack, but also everyday use. De Phillippi’s verdict is that it’s mission accomplished. “This car is the ultimate combination of everyday usability and sports car.

The space and comfort allow you to take whatever you want with you. For example, I love the BMW M5 because there is enough space for my bike and luggage, without having to sacrifice sportiness. In the blink of an eye, the car is ready for the racetrack at any time.”

The unique driving experience in the BMW M5 CS can be enjoyed in M carbon seats by four people – two in the front and two in individual seats in the rear of the car.

Back in the race car cockpit, De Phillippi will fight for victory together with his fellow BMW drivers in the BMW M8 GTE at the 24 Hours of Daytona this weekend. The race gets underway on Saturday at 15:40 local time (21:40 CET). 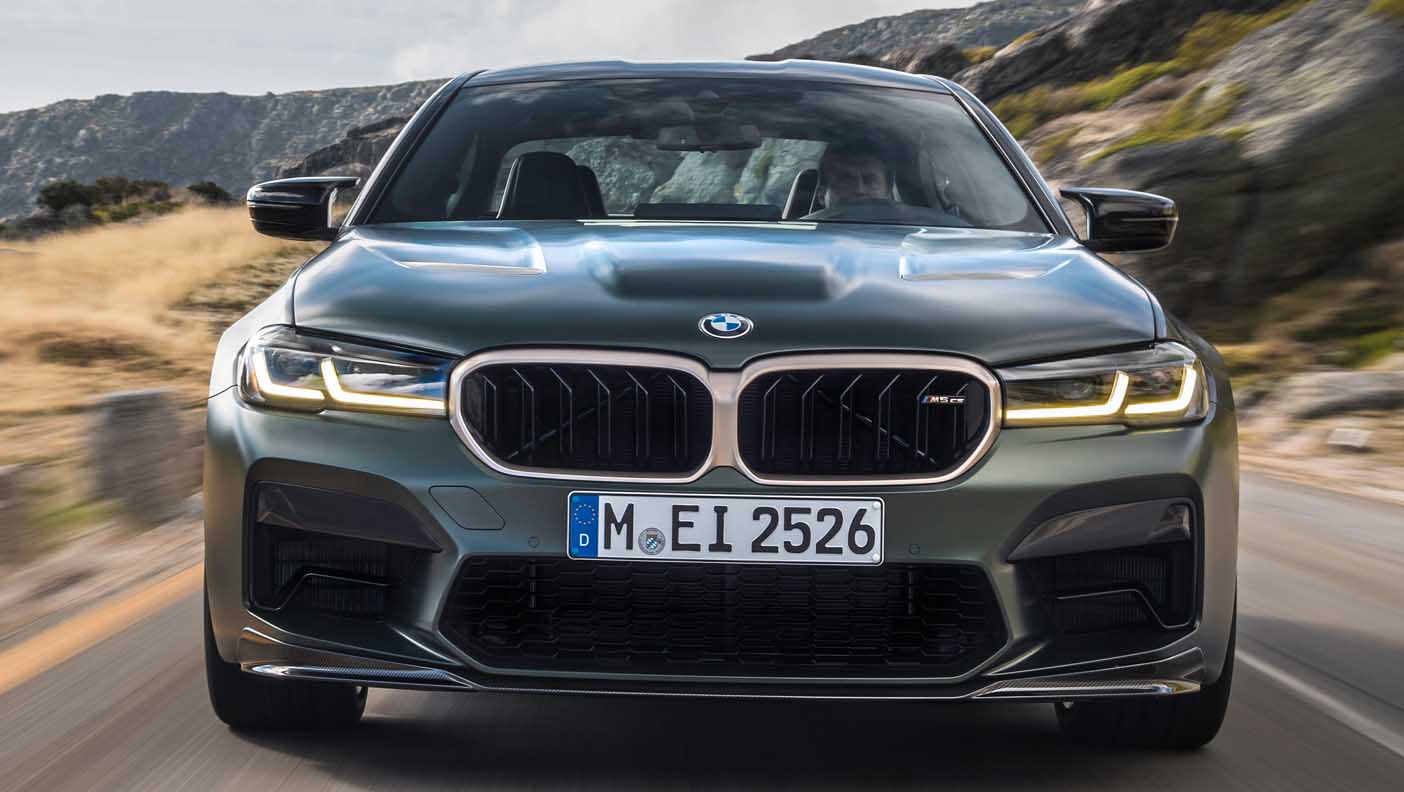 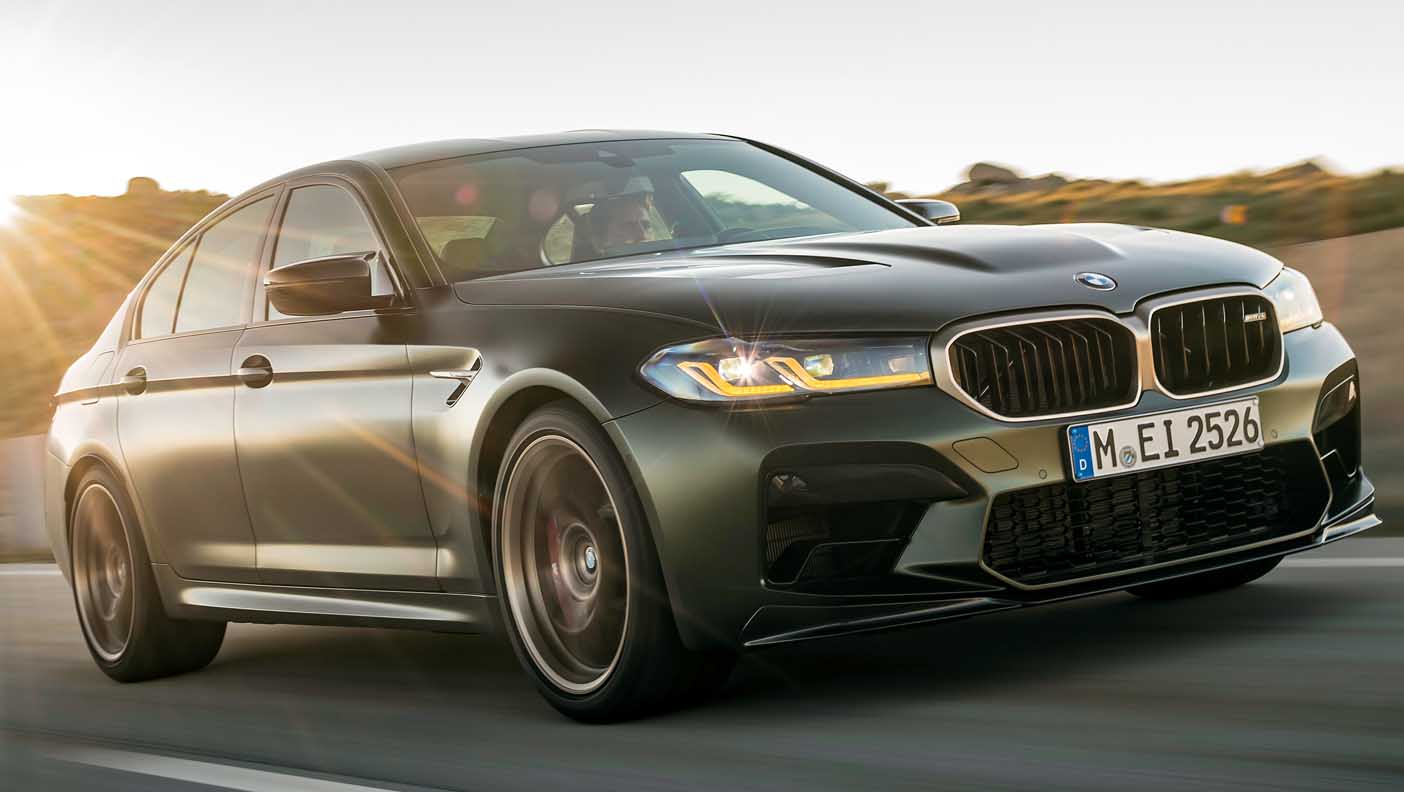 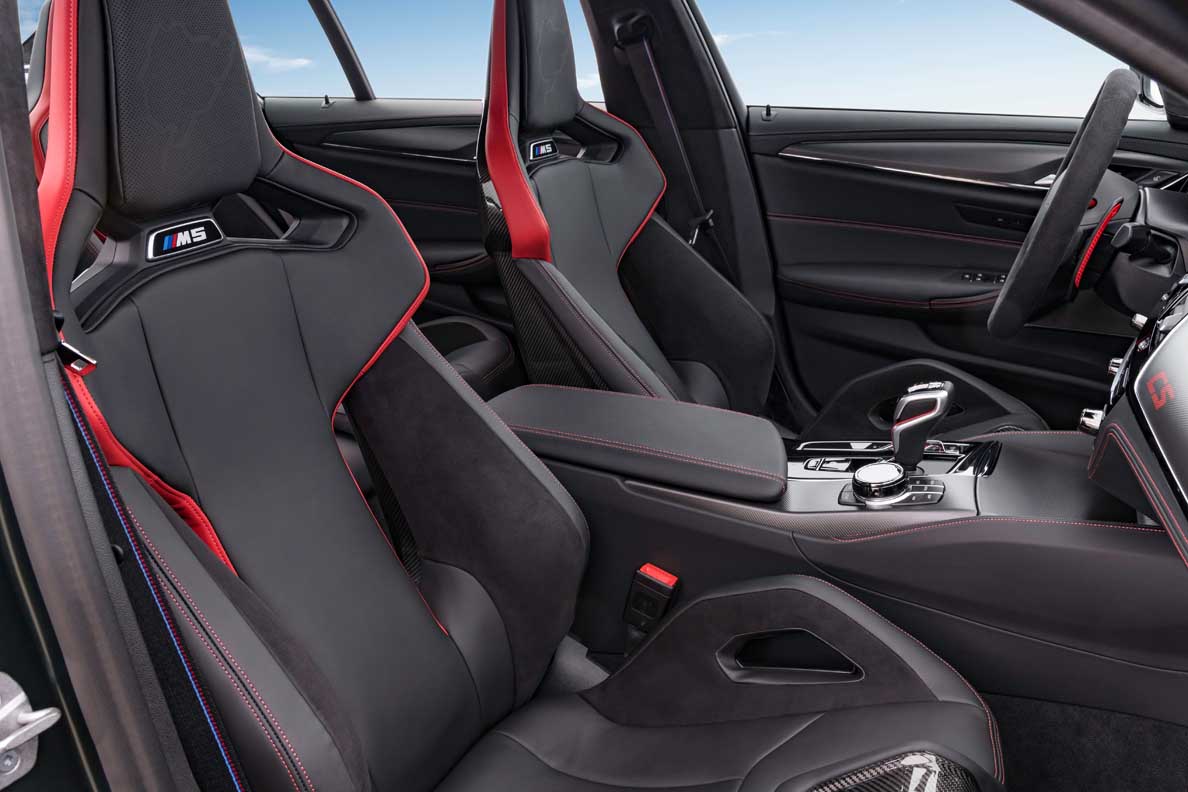 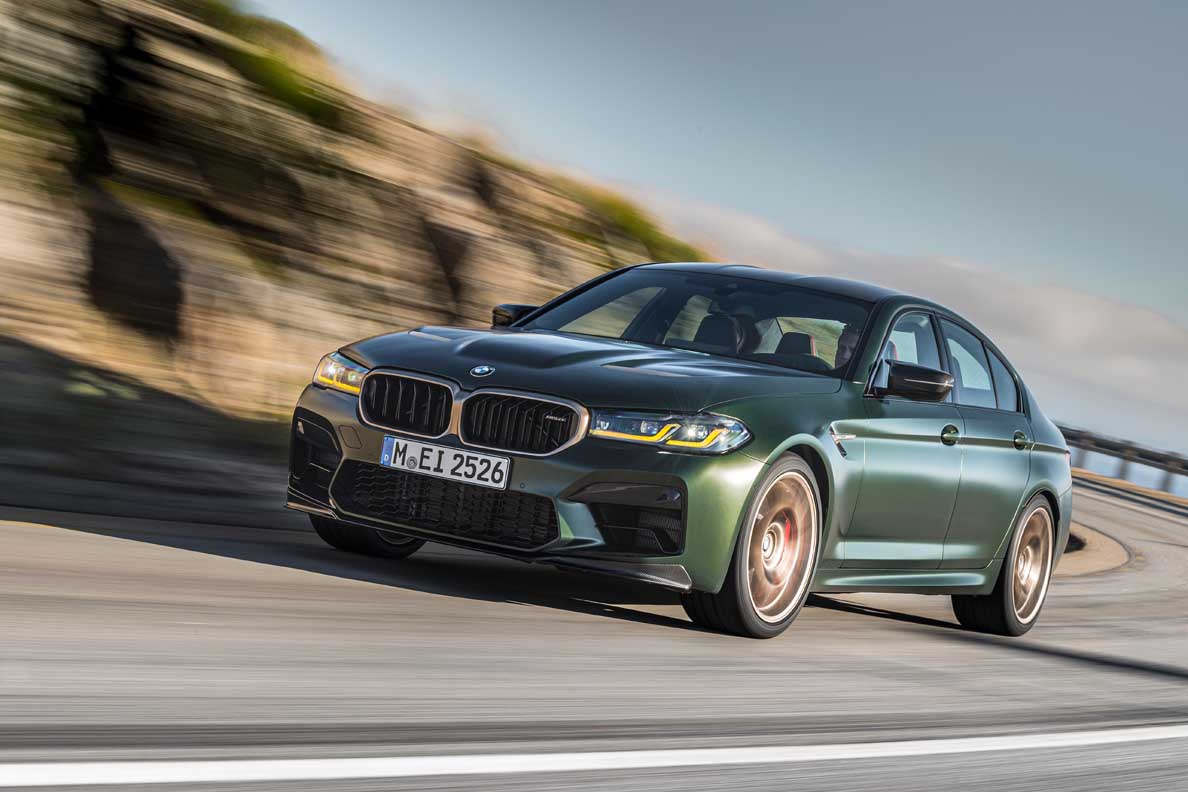 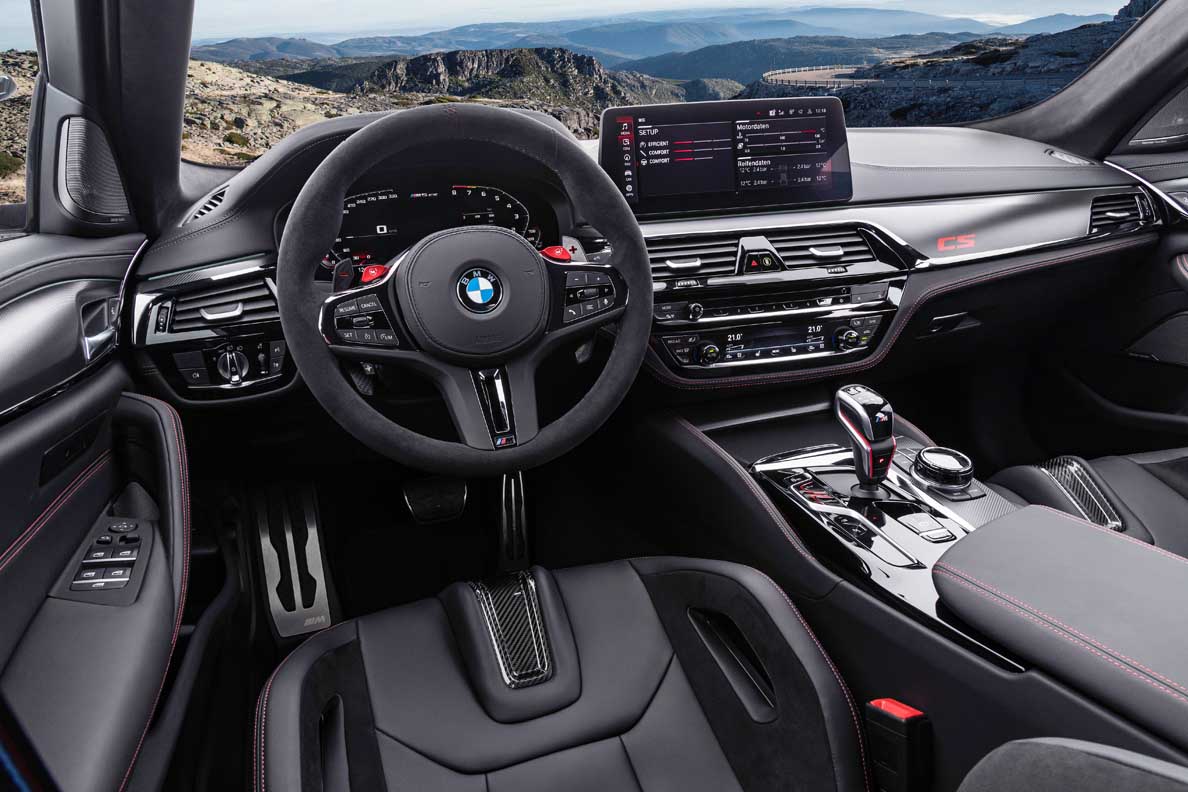 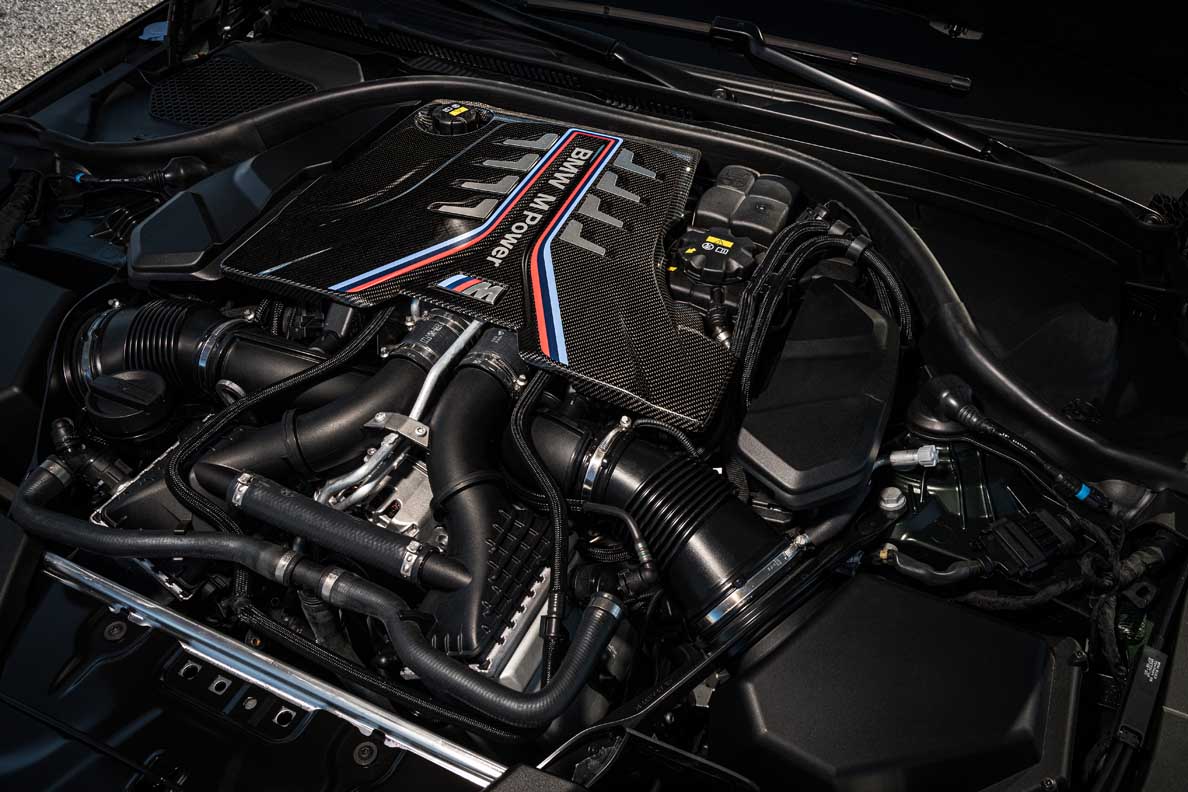 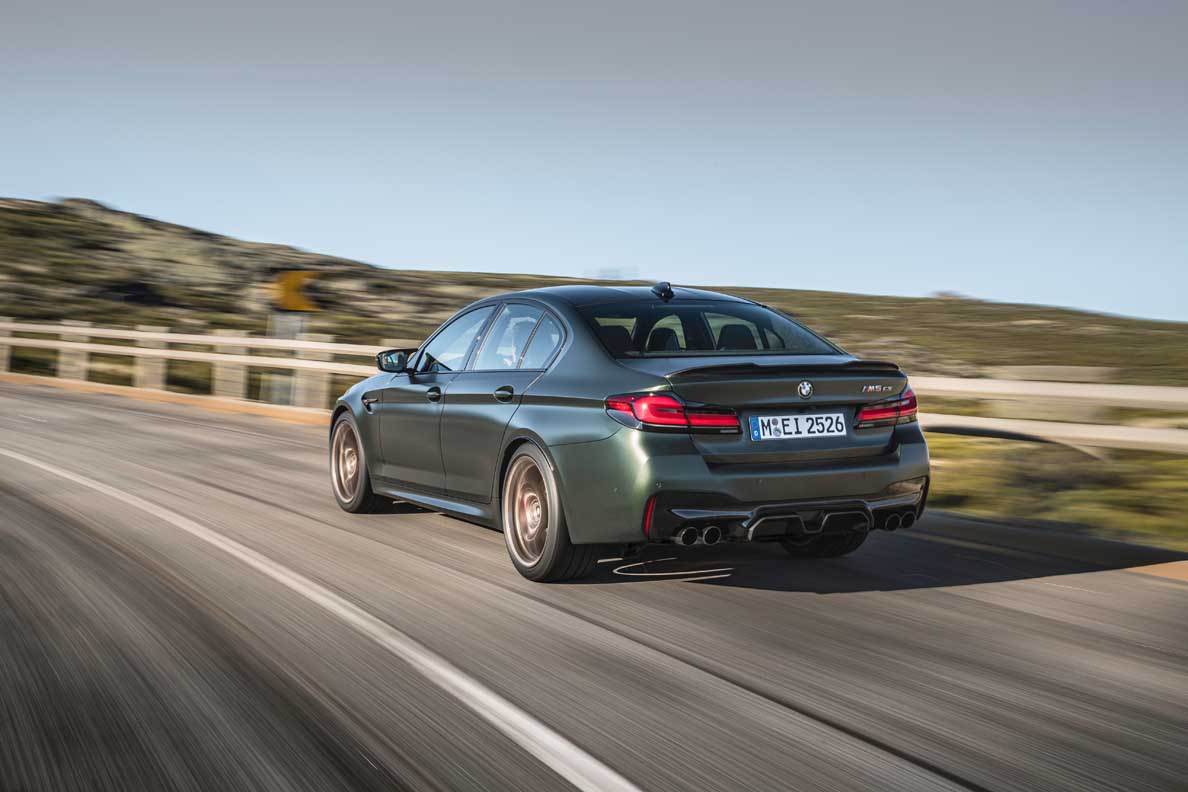 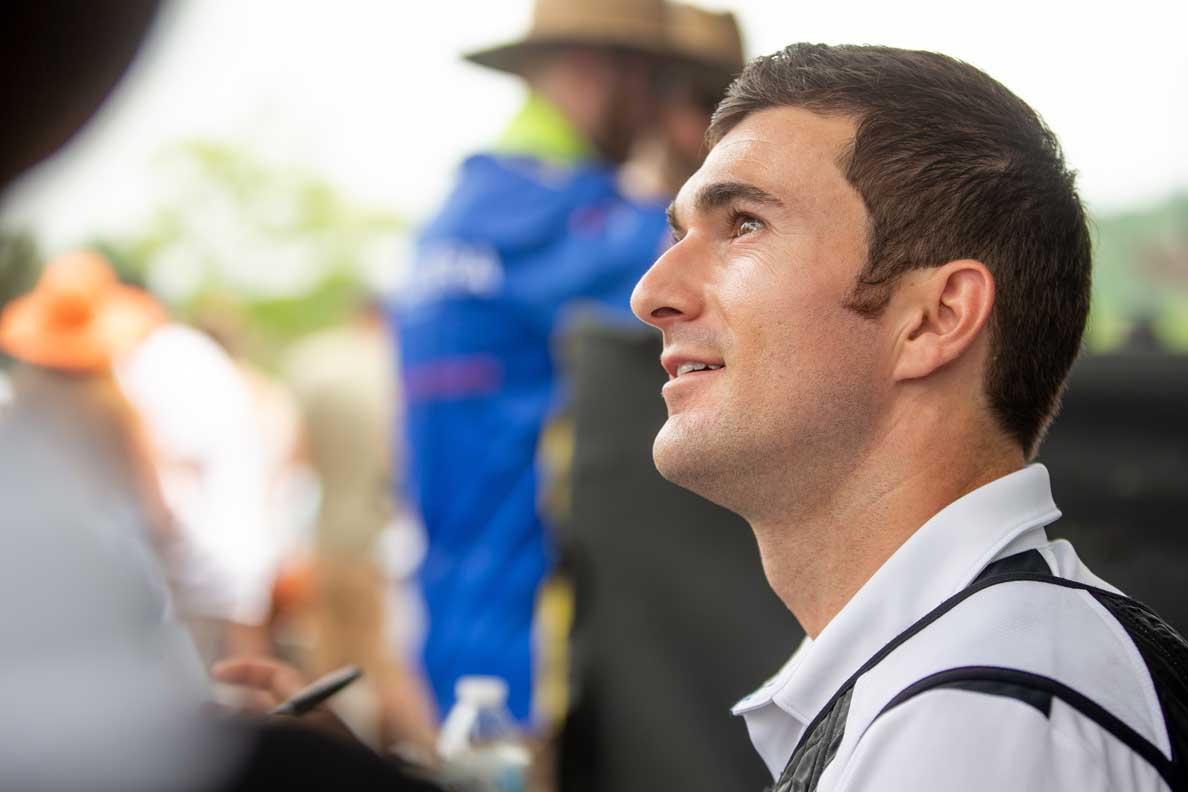 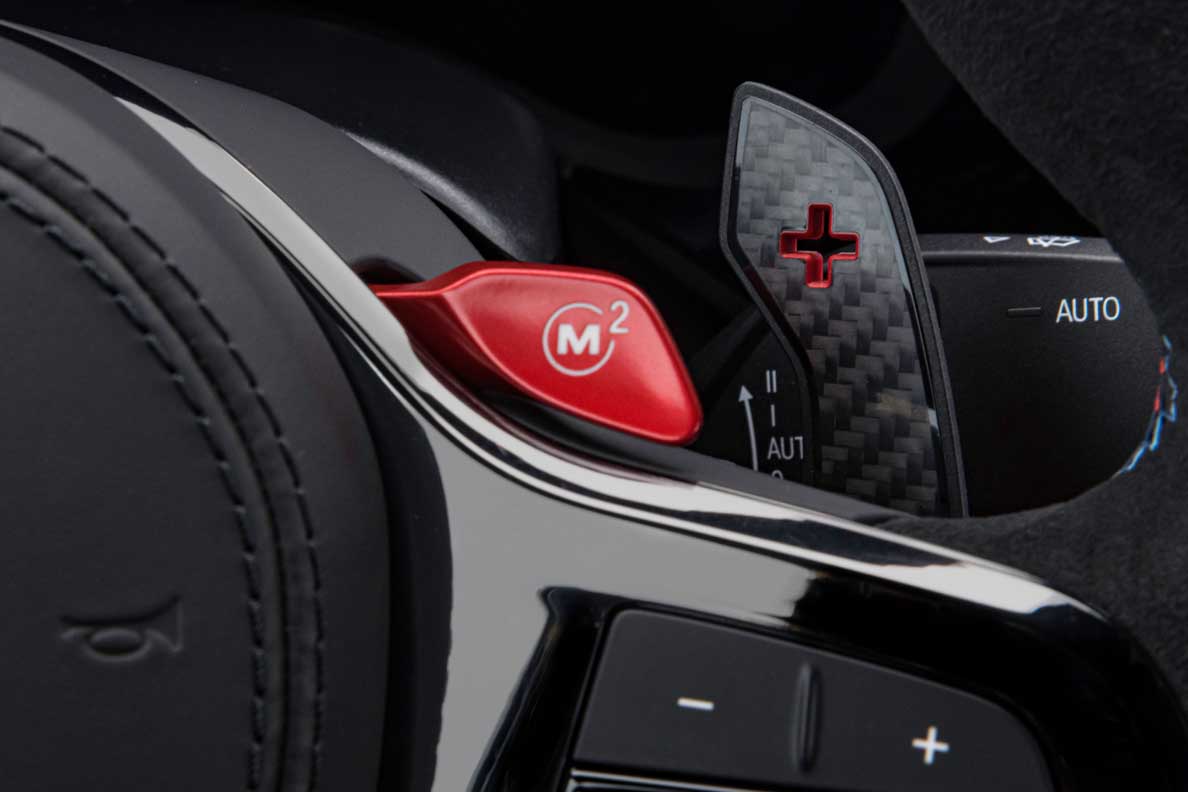 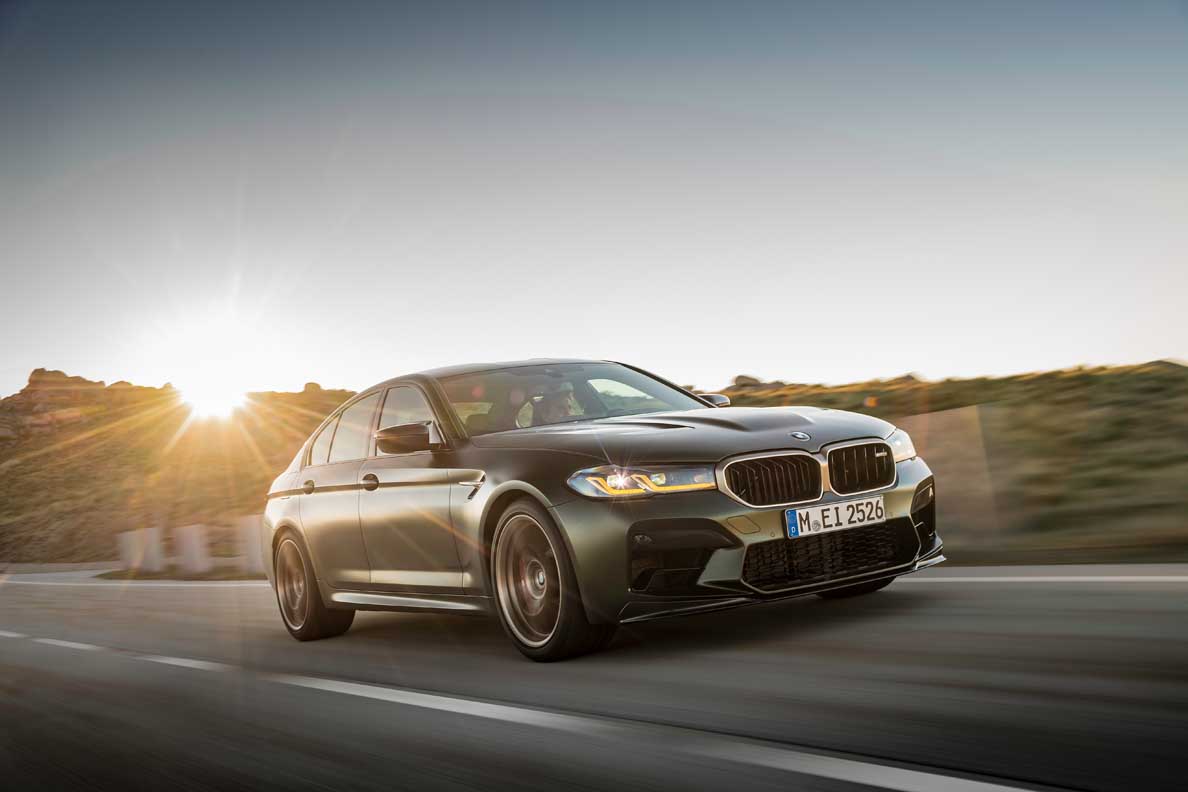 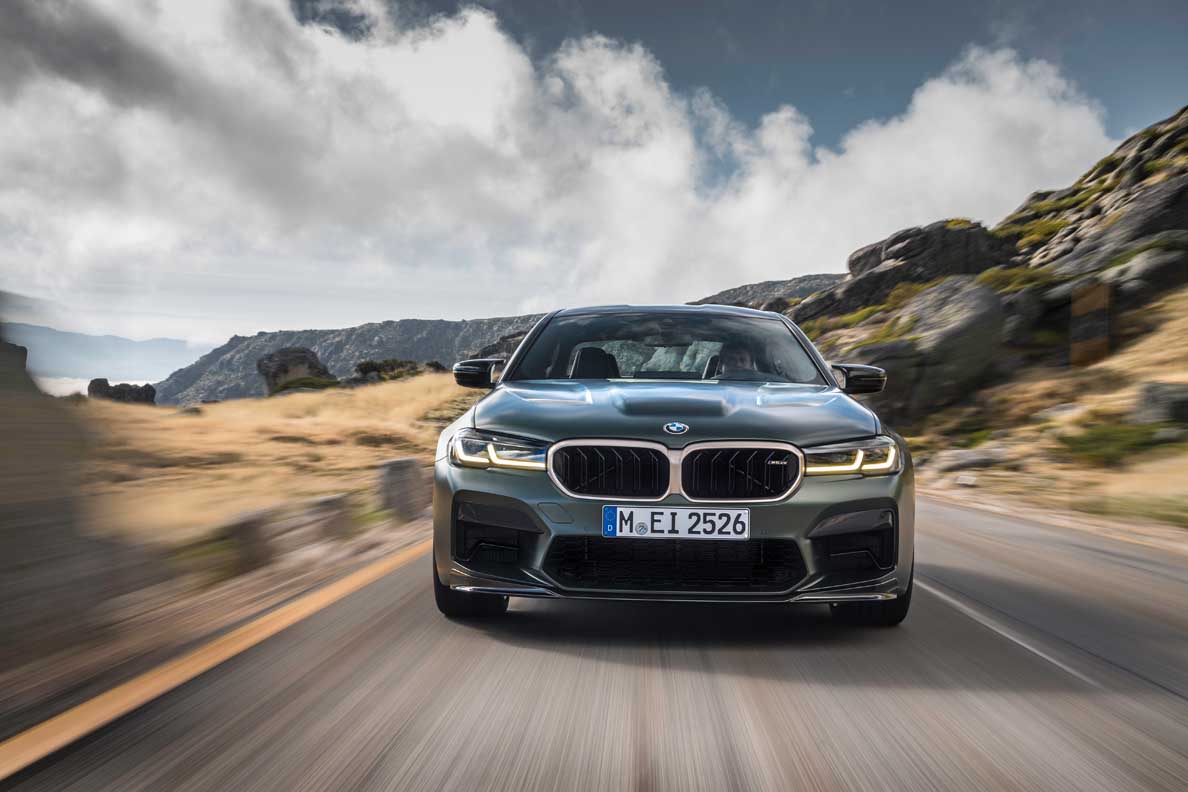