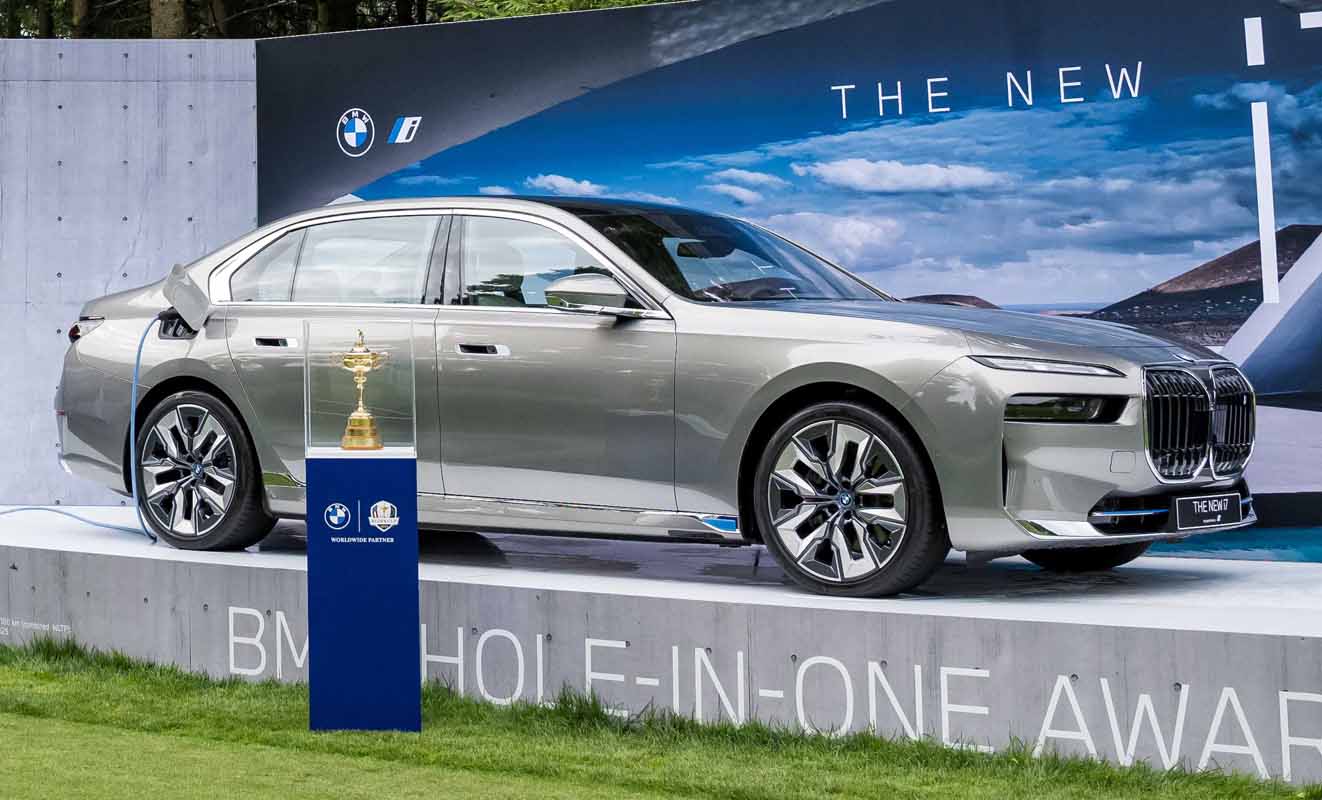 With round one of the BMW International Open underway, the stars of the DP World Tour not only have their sights set on the prestigious title, but also the BMW Hole-in-One Award – and this year’s prize is a luxury saloon that is the first of its kind: the BMW i7 (combined power consumption, acc. WLTP: 19.6 – 18.4 kWh/100 kM; CO2 emissions: 0 g/km; specifications acc. NEDC:-). The first ace on the 17th hole (par 3, 176 metres) will be rewarded with the first all-electric BMW 7 Series in history.

With the BMW i7, the BMW Group is leading the luxury segment into a new era, shaped by innovations in the fields of sustainability and digitalisation. The global launch of the new BMW 7 Series begins in November 2022. 45 years after the debut of the BMW 7 Series, the seventh generation of the model is also produced at the BMW Group plant in Dingolfing. Here, the model variants with fully-electric drive systems, the combustion engine and the plug-in-hybrid system all roll off the same production line. The electric motors and high-voltage batteries for the BMW i7 are likewise produced in Dingolfing.

Here, as in the supply chain, green energy is being used to a steadily increasing degree in the production process. Added to which, closely controlled selection of raw materials and extensive use of secondary materials ensure the BMW 7 Series plays a distinct role in helping the company achieve its ambitious sustainability goals.

In Europe, the market launch will initially only include the all-electric BMW i7 xDrive60. This car is powered by two electric motors, which generate a combined output of 400 kW/544 hp, and features many innovations that increase the range to between 590 and 625 kilometres (WLTP).

Fans have at Golfclub München Eichenried in Munich have also had four opportunities to cheer the perfect shot and successful player: the first Hole-in-One Car ever presented at the tournament was a BMW 325i Cabrio, which Jay Townsend (USA) took away with him in 1991. Ten years later, France’s Raphaël Jacquelin won a BMW Z8. His compatriot Jean-François Lucquin picked up a BMW 535i in 2010. The most recent man to pull off this feat was Indian Gaganjeet Bhullar, who was rewarded with a BMW M8 Competition Coupé in 2019. 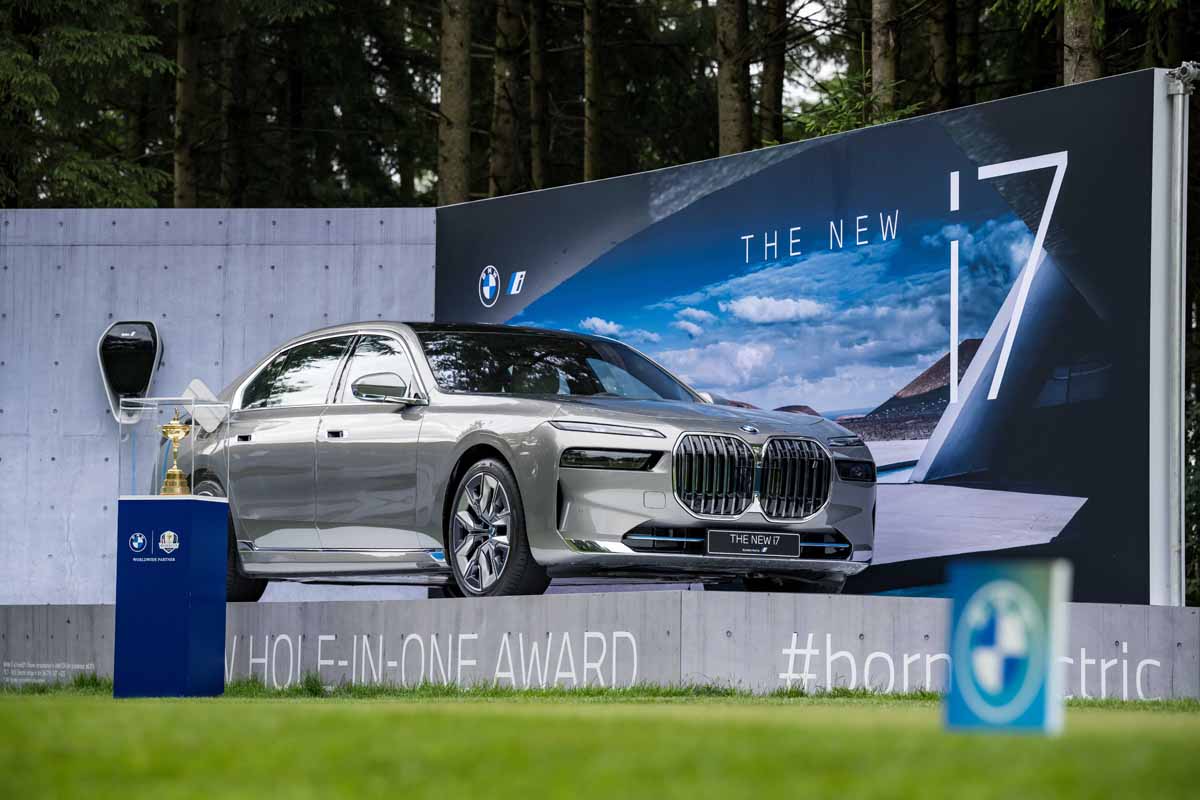 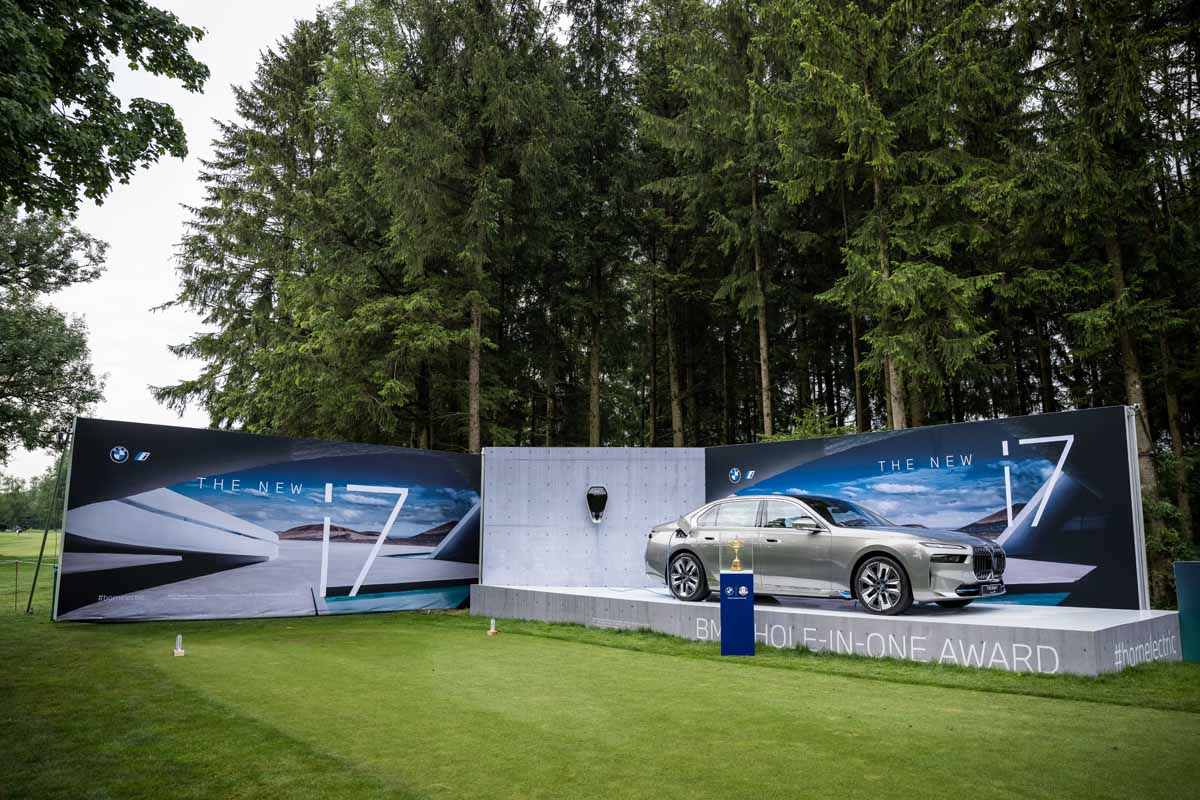 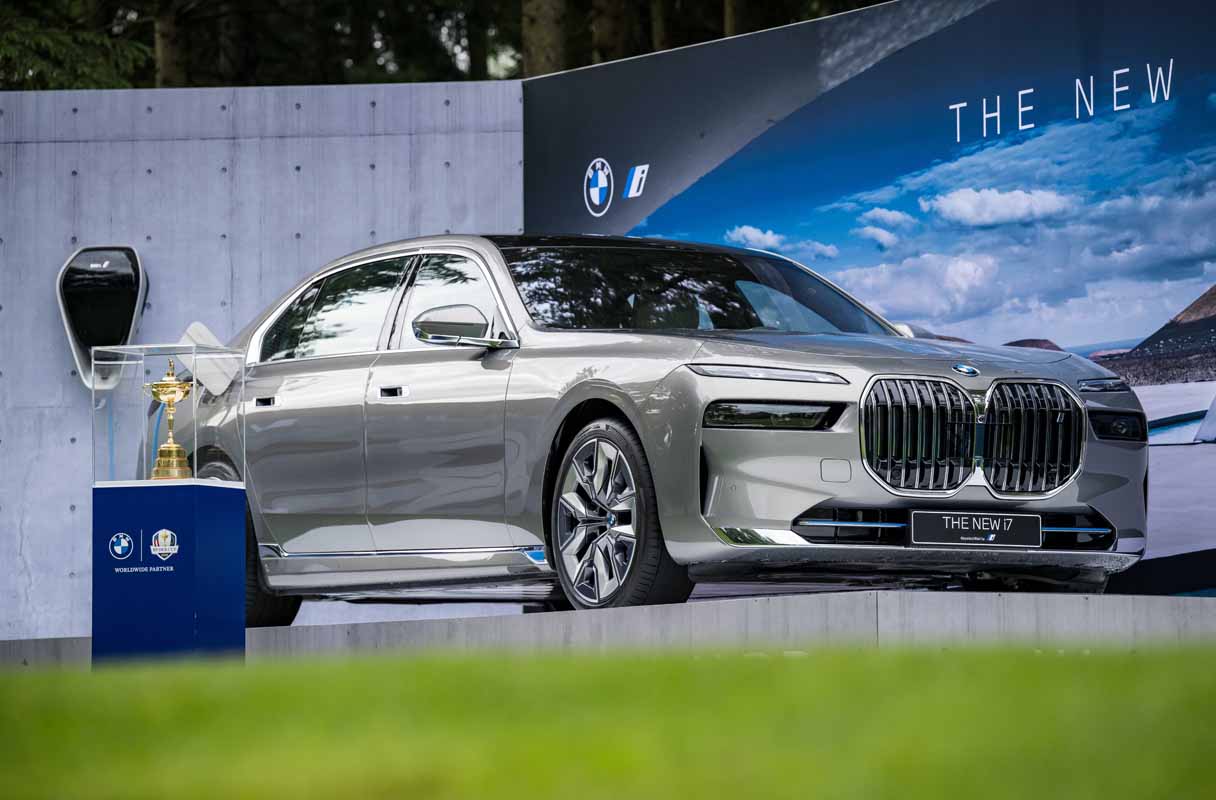 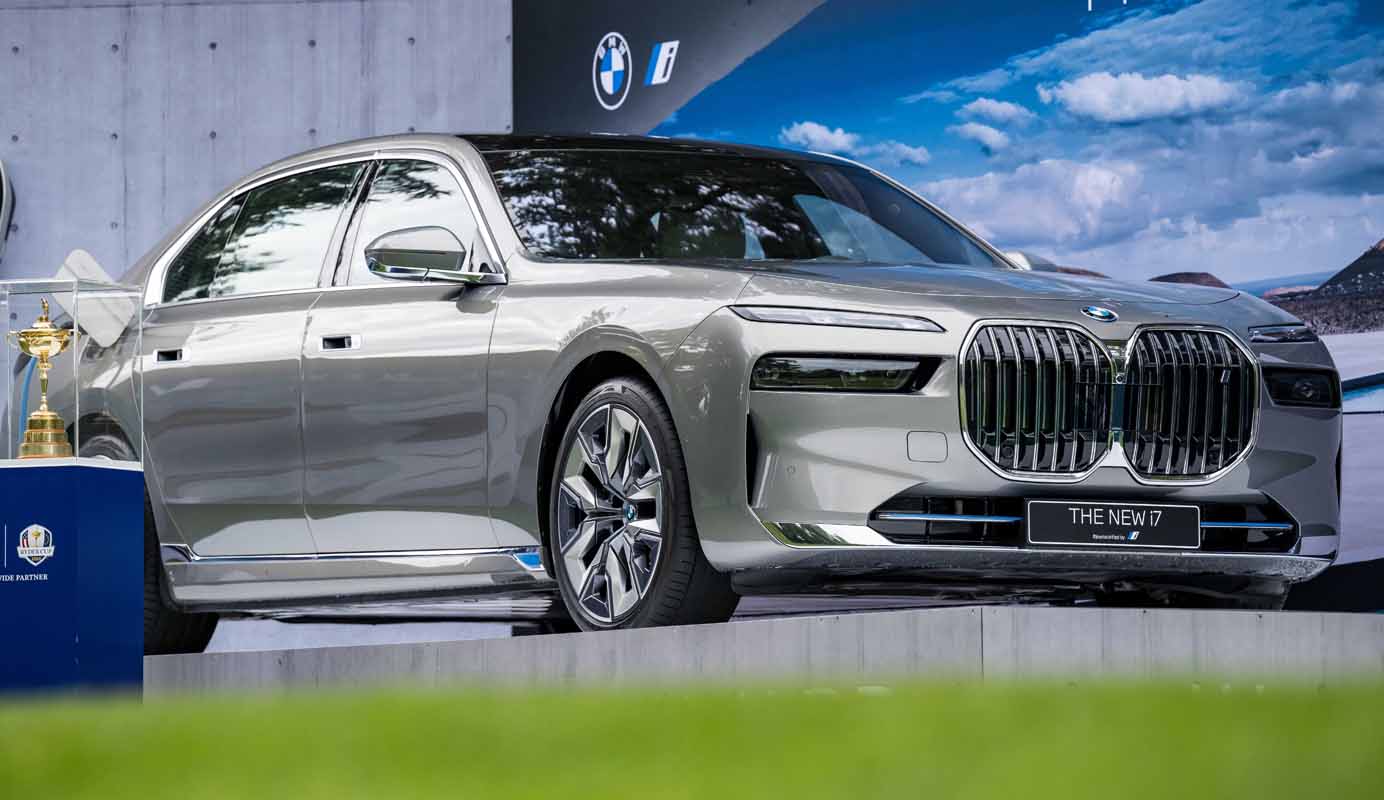