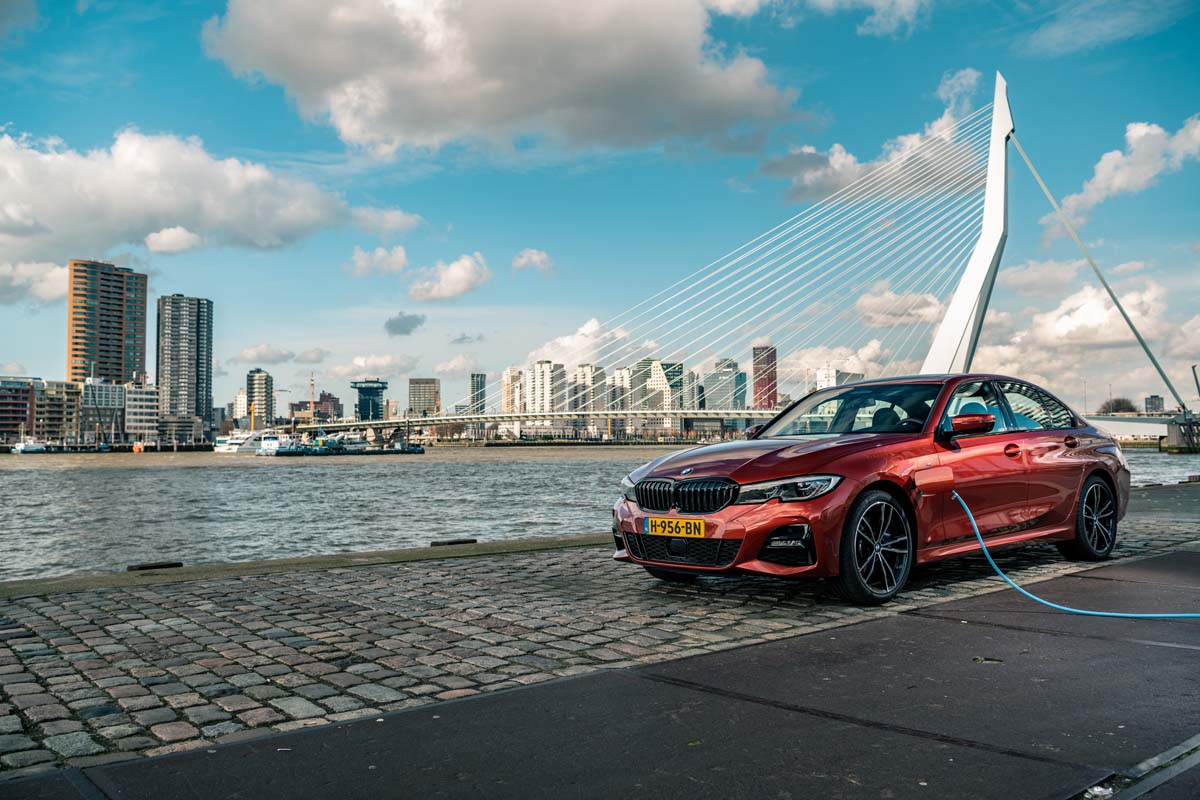 The BMW Group is introducing its innovative eDrive Zones in another 20 European cities, including Copenhagen, Verona and Toulouse. This means that a total of 138 cities in Europe are now benefiting from this trailblazing technology. The service is expected to be rolled out in at least another 30 cities worldwide in the coming year.

In an eDrive Zone, BMW plug-in hybrid vehicles automatically switch to all-electric driving mode upon entering inner city areas. Then, the plug-in hybrid models drive locally emission-free – just like purely electric vehicles – and with low fuel costs, as electric motors are much more efficient than combustion engines for driving in city traffic. The vehicle recognises the designated areas using geofencing technology and GPS. The automated eDrive feature is available as standard in many existing and all future BMW plug-in hybrids. Drivers are rewarded with bonus points for each all-electric kilometre driven – and with double points in an eDrive Zone – which they can redeem for charging credit. In turn, drivers also collect bonus points while charging their vehicle.

More quality of life in inner cities thanks to eDrive Zones.

BMW eDrive Zones and the loyalty program for charging credit are a success story – for inner city emissions levels and for drivers. An overview of the usage data shows: 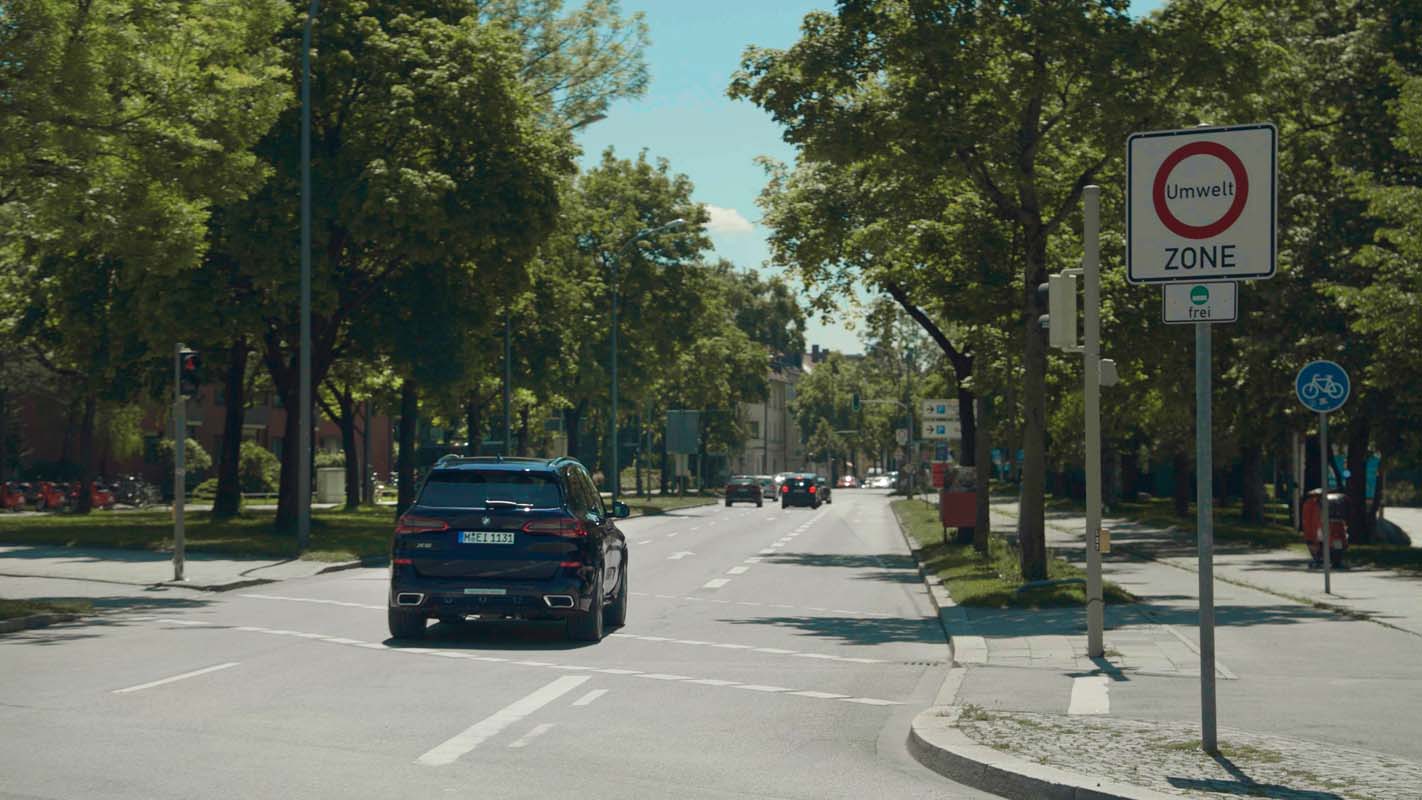 Plug-in hybrids as important technology to meet the BMW Group fleet target of 50% less CO2 emissions per kilometre by 2030.

As electric mobility gathers pace, the BMW Group has consciously opted for fully electric models and plug-in hybrid technology. The company offers a total of 17 plug-in hybrid models in 95 markets worldwide. eDrive Zones will now enable the potential of this technology to be leveraged even further: if the plug-in hybrid vehicle is charged regularly, daily distances in particular can be covered locally emission-free. This includes millions of daily commutes in Europe, for example. In urban centres with high volumes of traffic, plug-in hybrids make an important contribution towards reducing CO2. Using this technology also cuts pollution and noise and thus improves the quality of life in cities. Over their entire life cycle, BMW plug-in hybrids have a demonstrably lower CO2 impact than conventionally powered models, even when charged with EU normal electricity instead of green electricity.

BMW plug-in hybrid vehicles have long offered considerable benefits as compared to those with traditional drives:

The market launch of the new BMW 2 Series Active Tourer next year marks the start of a broad roll-out of fifth-generation BMW plug-in hybrids. It uses state-of-the-art components of the latest BMW Gen5 technology, such as the highly integrated e-drive unit, in which the e-machine, transmission and power electronics are compactly combined in a single body. This brings additional significant increases in terms of efficiency and dynamics.

Sometimes the “real” life cycle assessment of plug-in hybrid vehicles is questioned, especially in markets with a low share of green electricity in the public grid. For BMW plug-in-hybrid models, the BMW Group has had CO2 certificates drawn up for the entire cycle from raw material procurement, supply chain, production and use phase to recycling.

When charging with European average electricity during the use phase, the BMW  plug-in-hybrid models show substantial CO2 savings compared to their conventionally driven counterparts. The BMW Group does not launch an electrified vehicle without proof of this kind.

List of cities with BMW eDrive Zones as of November 2021. 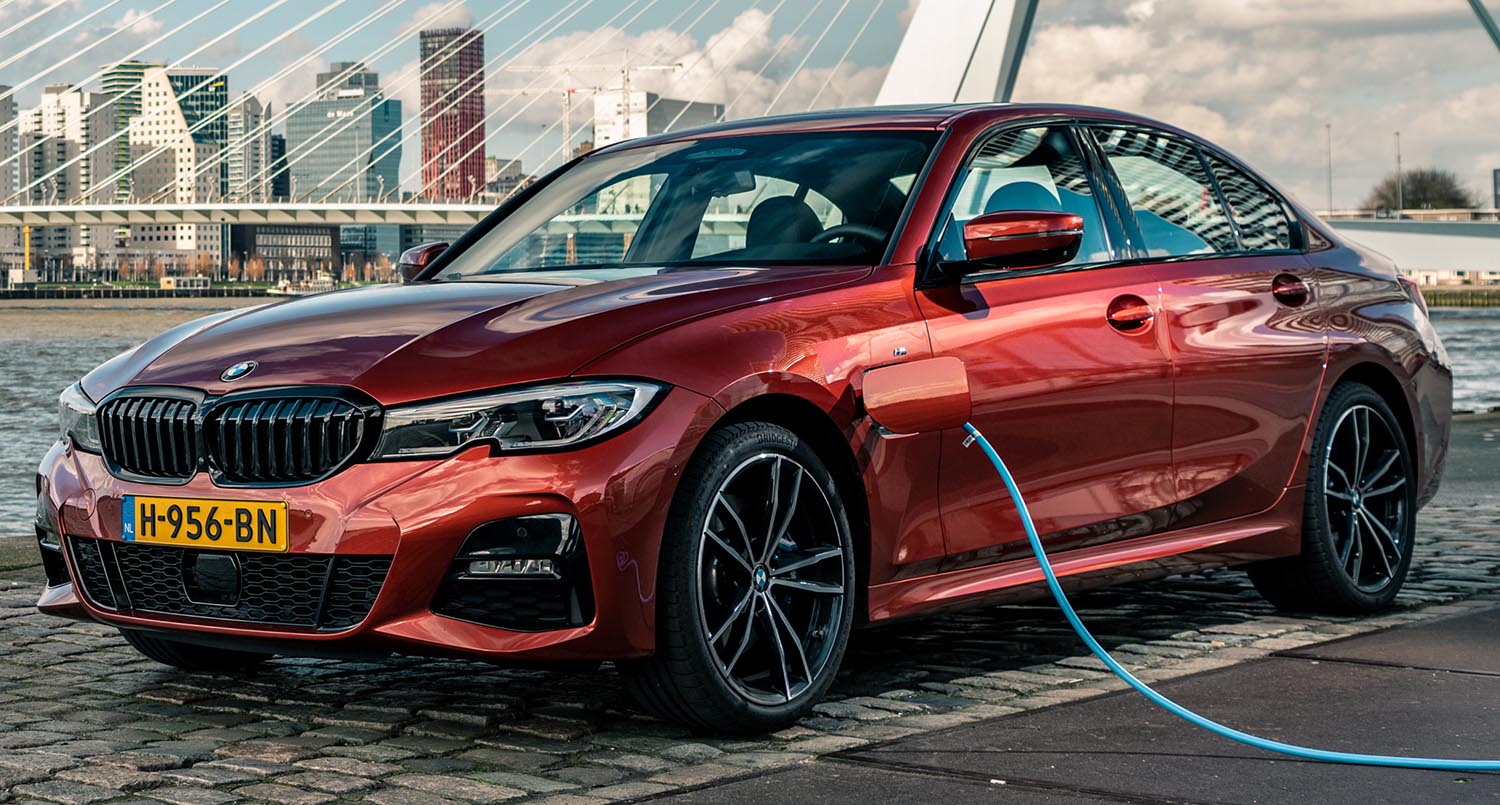 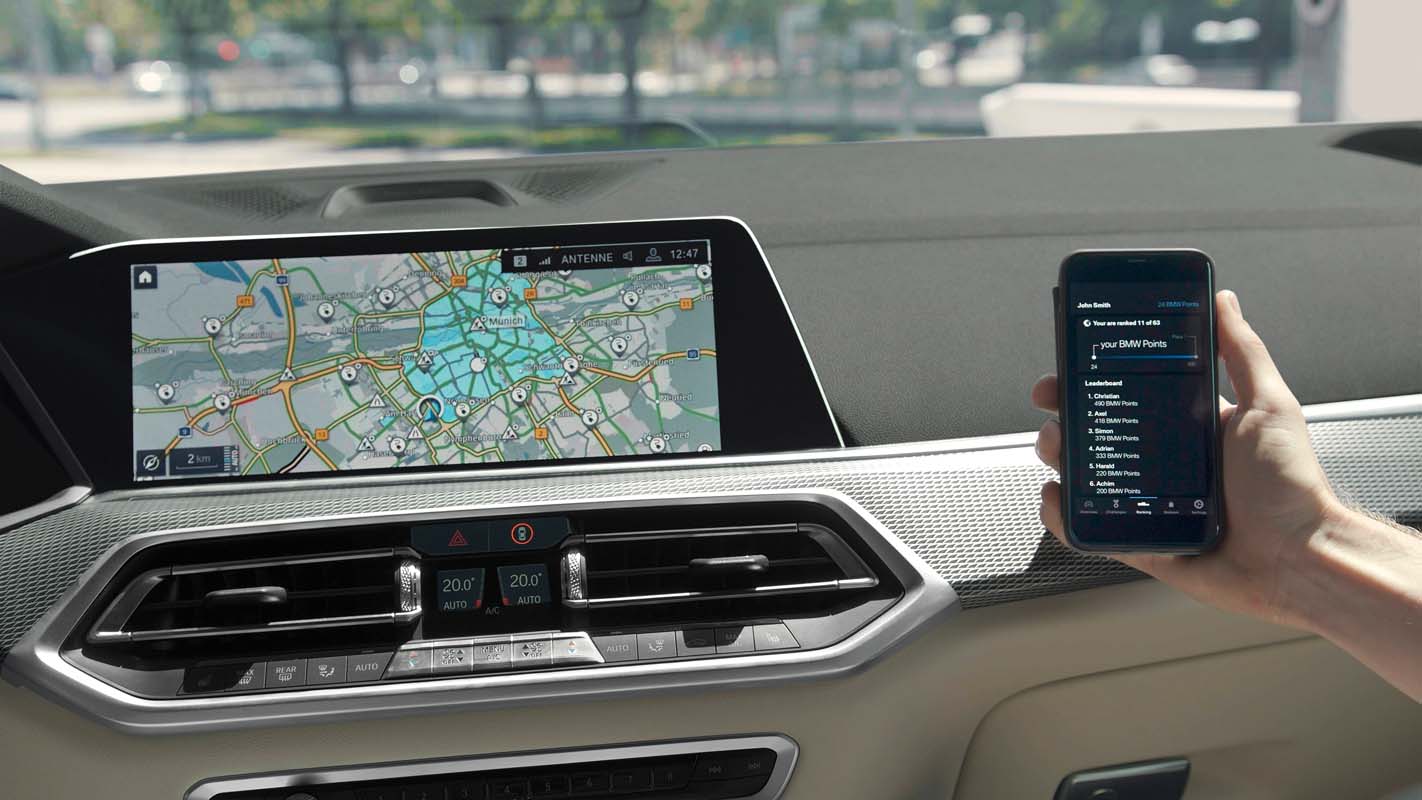 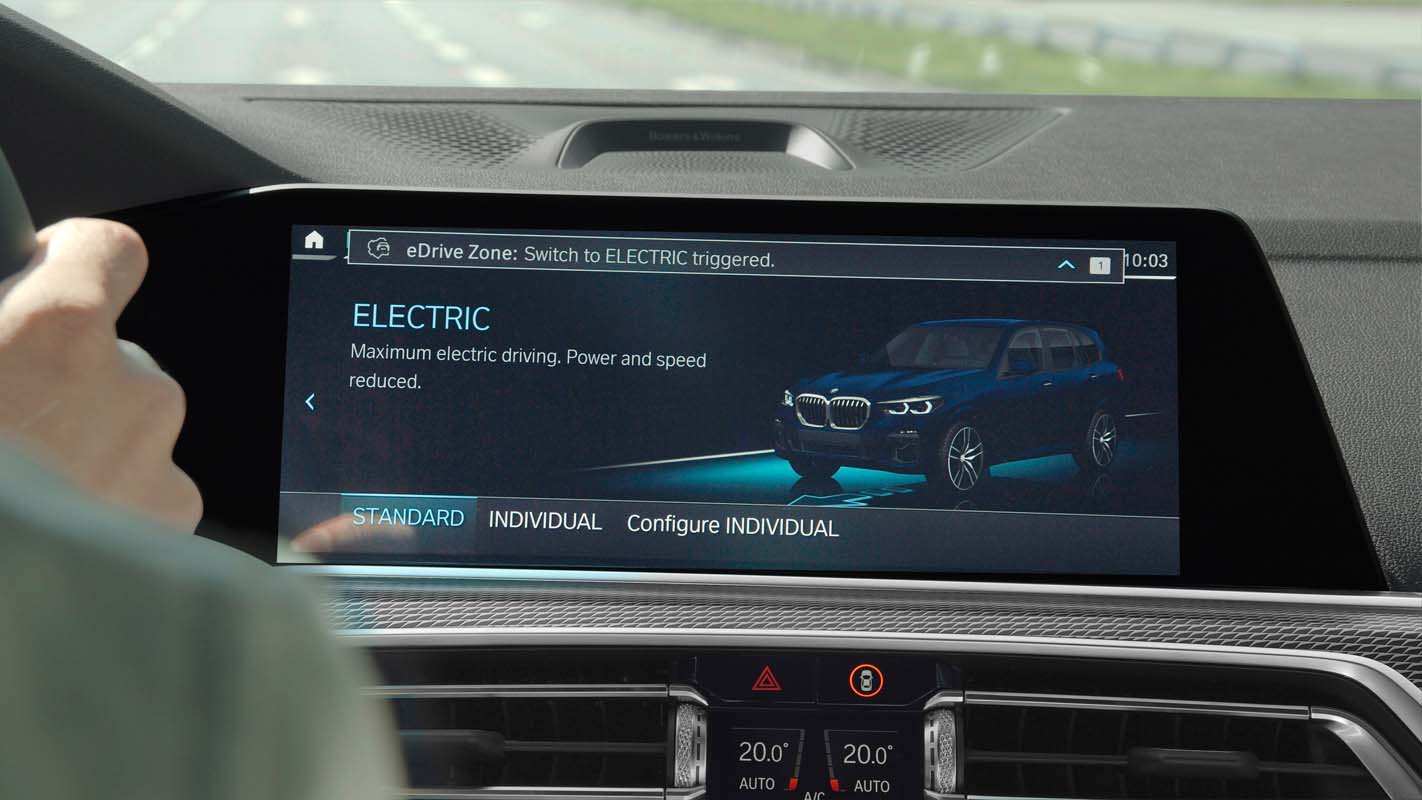