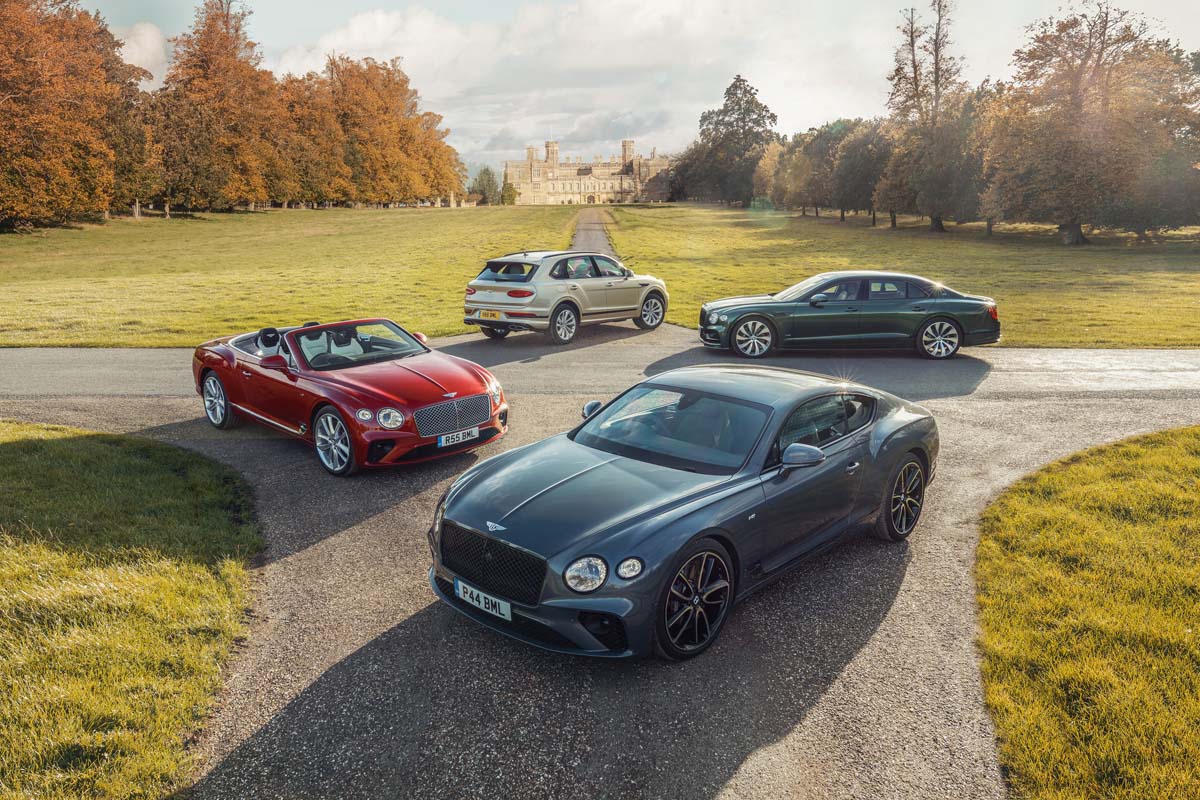 Bentley Motors has today posted the company’s 2021 half-year performance, with sales and profit levels unmatched in Bentley’s 102-year history. This includes an operating profit of €178 million, greater than any profit figure posted for a full-year period by the company. Moreover, retail sales increased by 50 per cent from a pre-COVID 2019 figure of 4,785 to 7,199 in 2021.

The Bentayga maintained the number one model position as full market availability was reached for the first time. Hybrid and S models have also been announced. With the introduction of the Speed in the second half of the year, it is anticipated that Continental GT sales could reach record numbers three years after introduction. The market launch of Flying Spur in China, now Bentley’s biggest sales region, contributed to the model line’s share of 29 per cent of global sales further helped by the addition of the V8 engine.

But these positive results are against a backdrop of continued uncertainty which could negatively impact the second half of the year. The increasing COVID-19 numbers in many parts of the world could threaten future production in the worst-case, or see further retail restrictions posing both a sales and financial risk to forecasts.

Building on this, Adrian Hallmark, Bentley’s Chairman and CEO, said:

“These results are an important milestone on our mission Beyond100, namely to become the leading sustainable luxury mobility company by 2030. They are the outcome of favourable market conditions, combined with three years of hard work within Bentley, where we have reinvented our products, restructured our operations, managed three crises, and defined our 2030 strategy.

“We have worked relentlessly to transform our entire organisation through productivity improvements and cost efficiencies, and the double-digit return on sales is validation that we are on the right path to enable a sustainable business model.

“While we celebrate these results, we are not taking the full year outlook for granted as we know there are still sizable risks to the year-end, notably the increasing number of colleagues having COVID enforced self-isolation periods.

“That notwithstanding, our financial strength is a positive sign and as we continue on our biggest transformation and investment programme in history, Beyond100, fully electrifying our entire model range within a decade, we continue on track with our aim to become the world’s benchmark luxury car business, financially resilient and recession-proof.”

To put these figures in context, Bentley’s previous record half-year performance was in 2014, with a revenue of €887 million and an operating result of €95.2 million. That year closed as Bentley’s most successful year with a profit of €170 million, already exceeded at the half-year point 2021.

Looking at sales, Bentley’s global footprint became more evenly balanced across its four market regions. China (2,155) was Bentley’s biggest selling market for the first time in nearly a decade. The Americas (2,049) followed closely behind with Europe also performing strongly, delivering 1,142 cars. Both markets are eagerly anticipating the arrival of GT Speed and Bentayga S in the coming months. Asia Pacific retailed 778 cars, with Bentley’s home market, the UK contributing 554, marginally ahead of the Middle East, Africa and India on 521. Bentley’s network also increased, now covered by 240 retailers in 67 countries.

This year will also mark Bentley’s biggest year of new model introductions, with nine product debuts, two of which introduce hybrid power in the form of the Bentayga Hybrid and Flying Spur Hybrid, supporting Bentley’s Beyond100 path to full electrification. 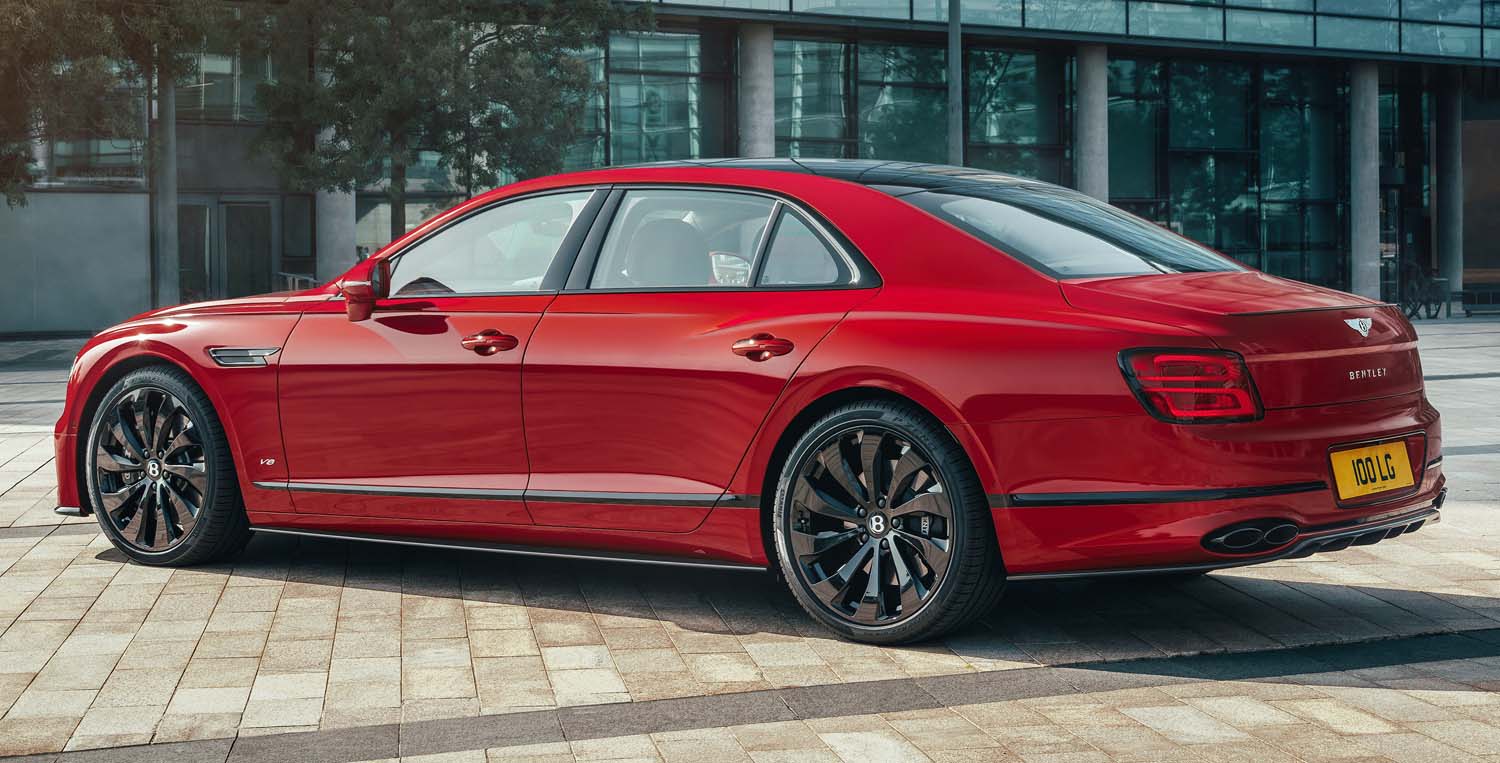 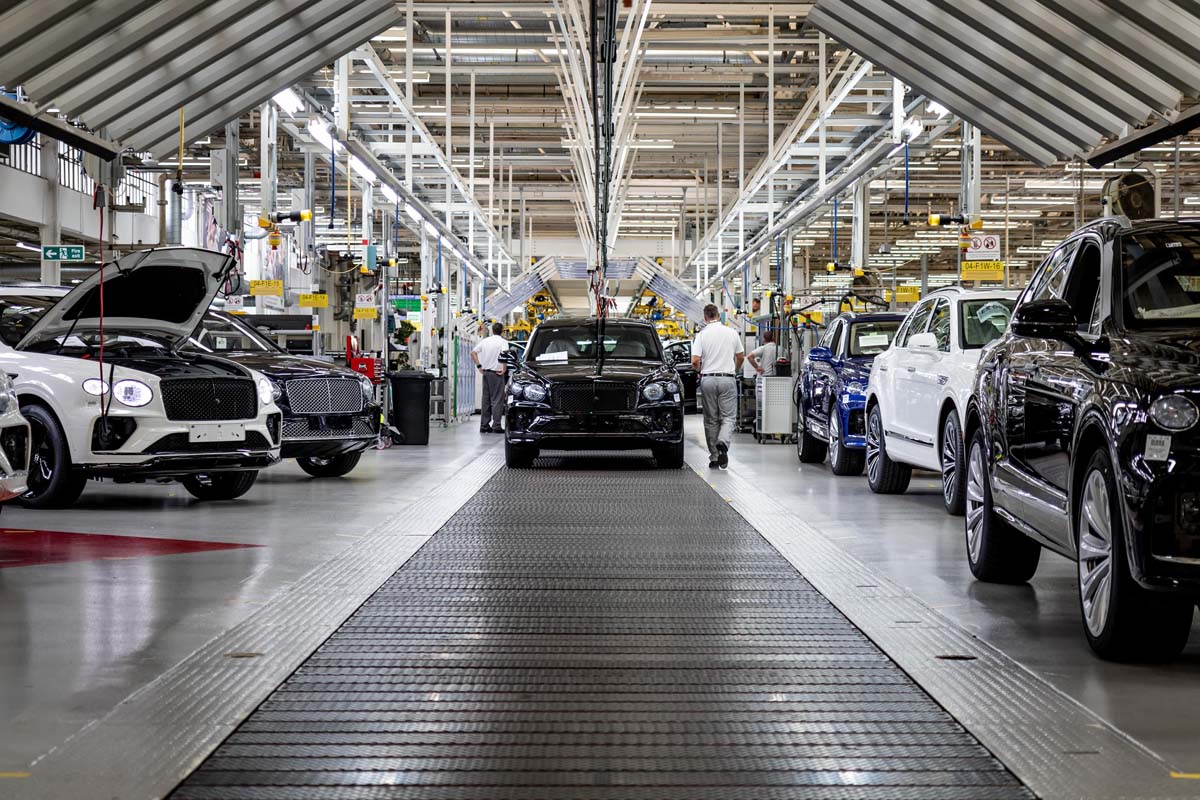 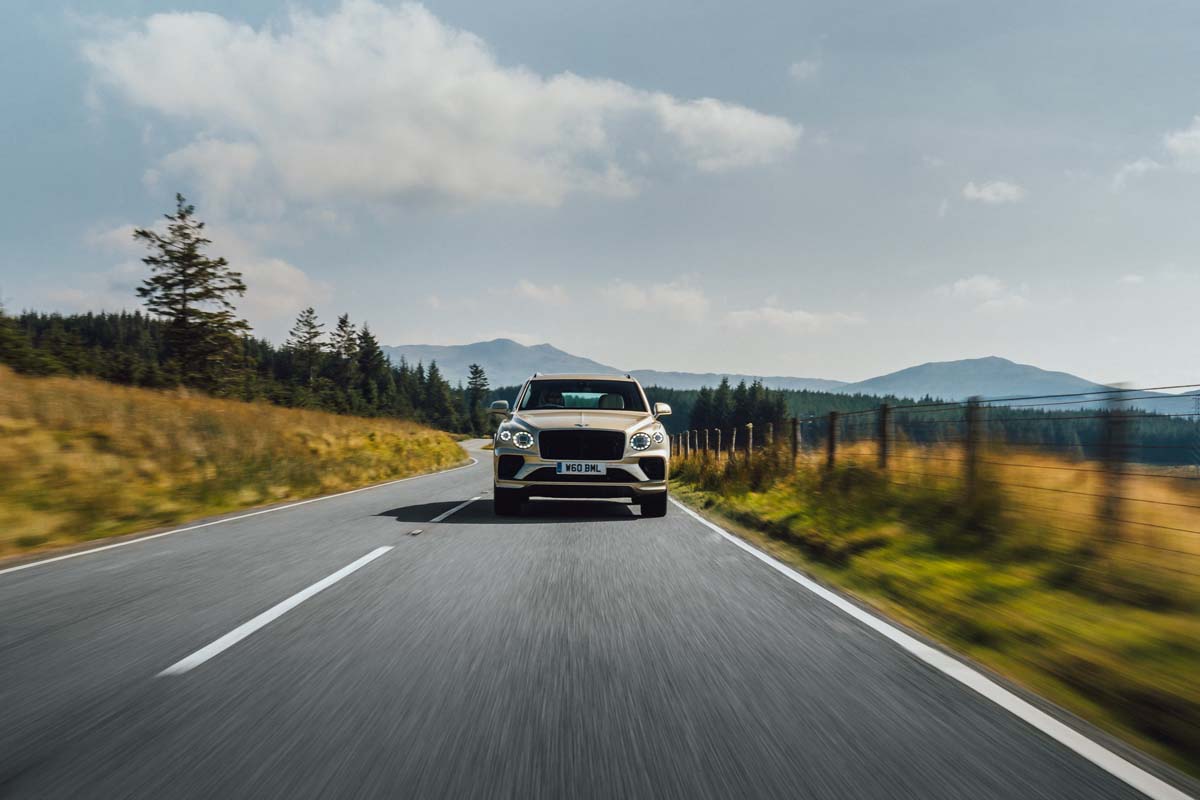 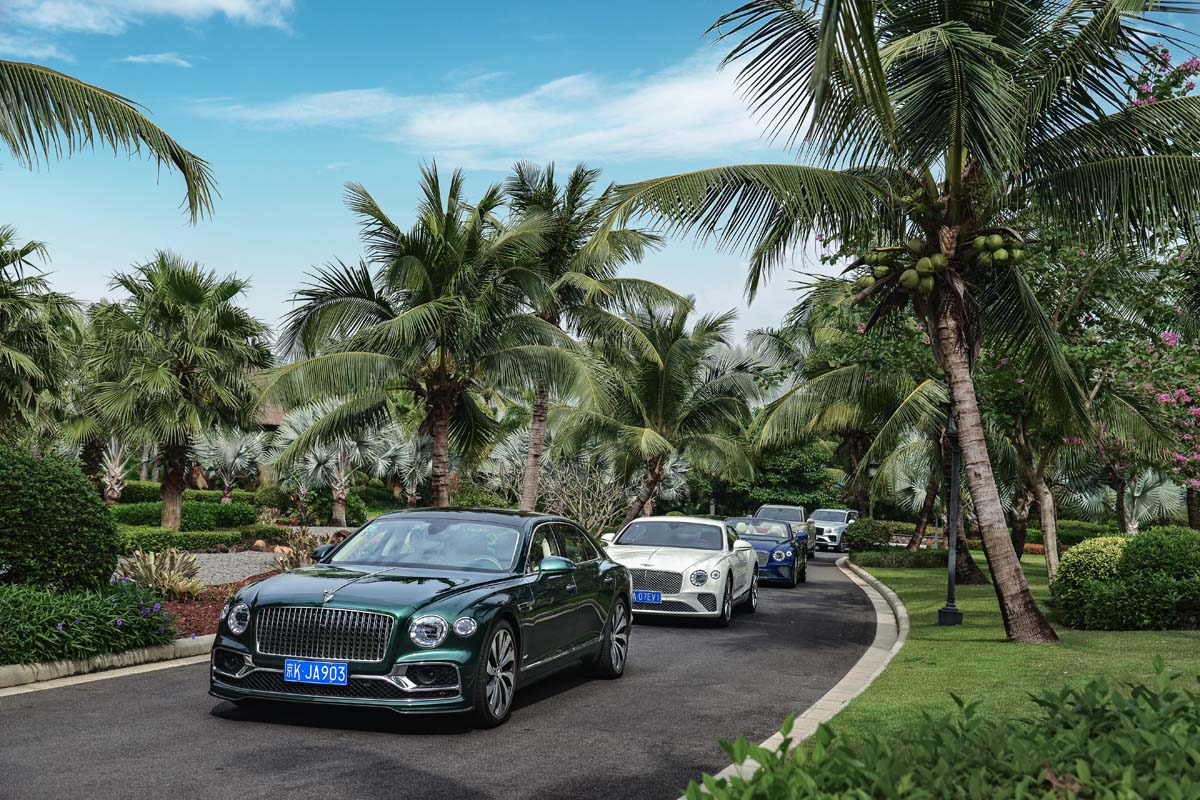 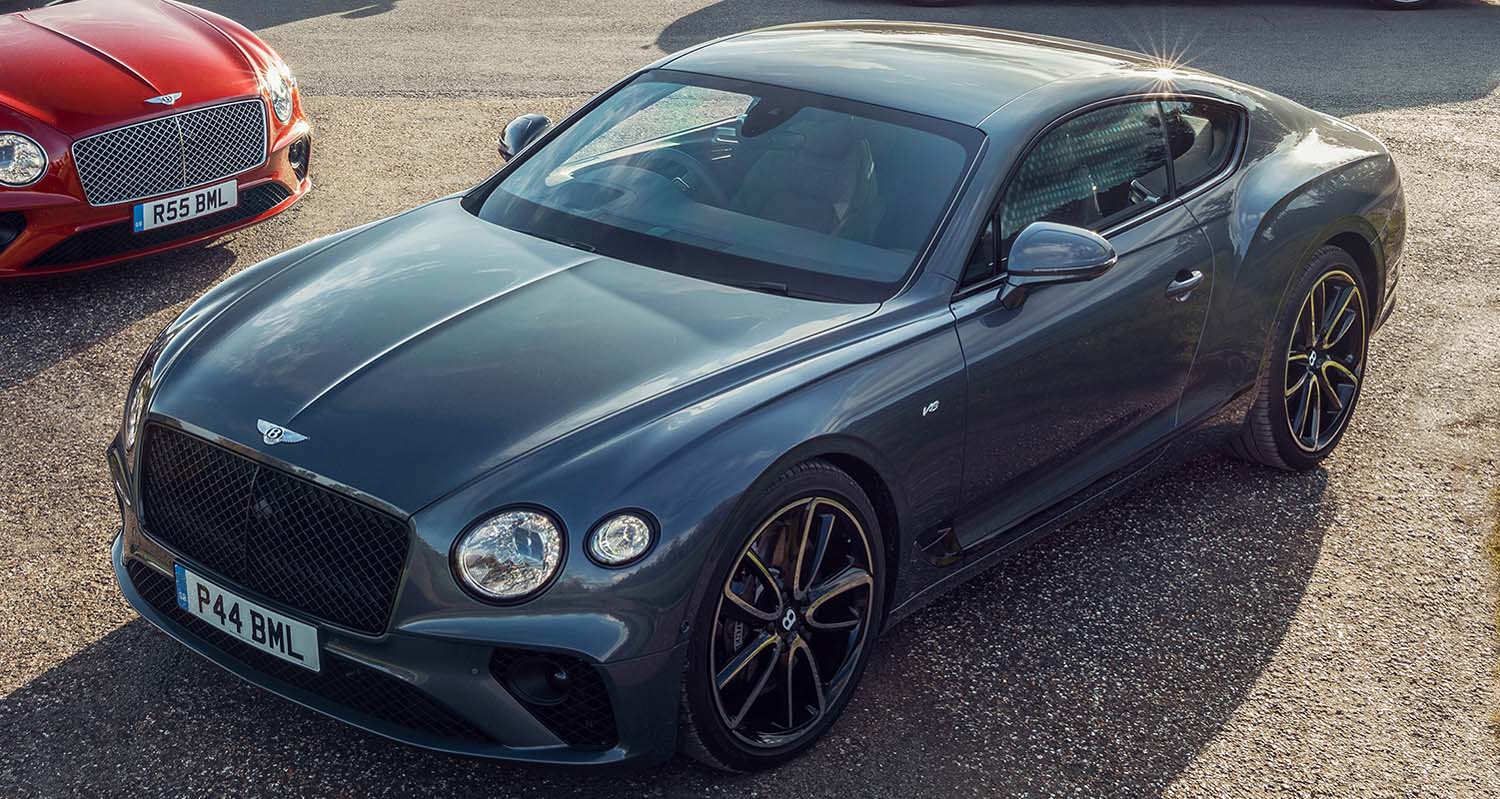 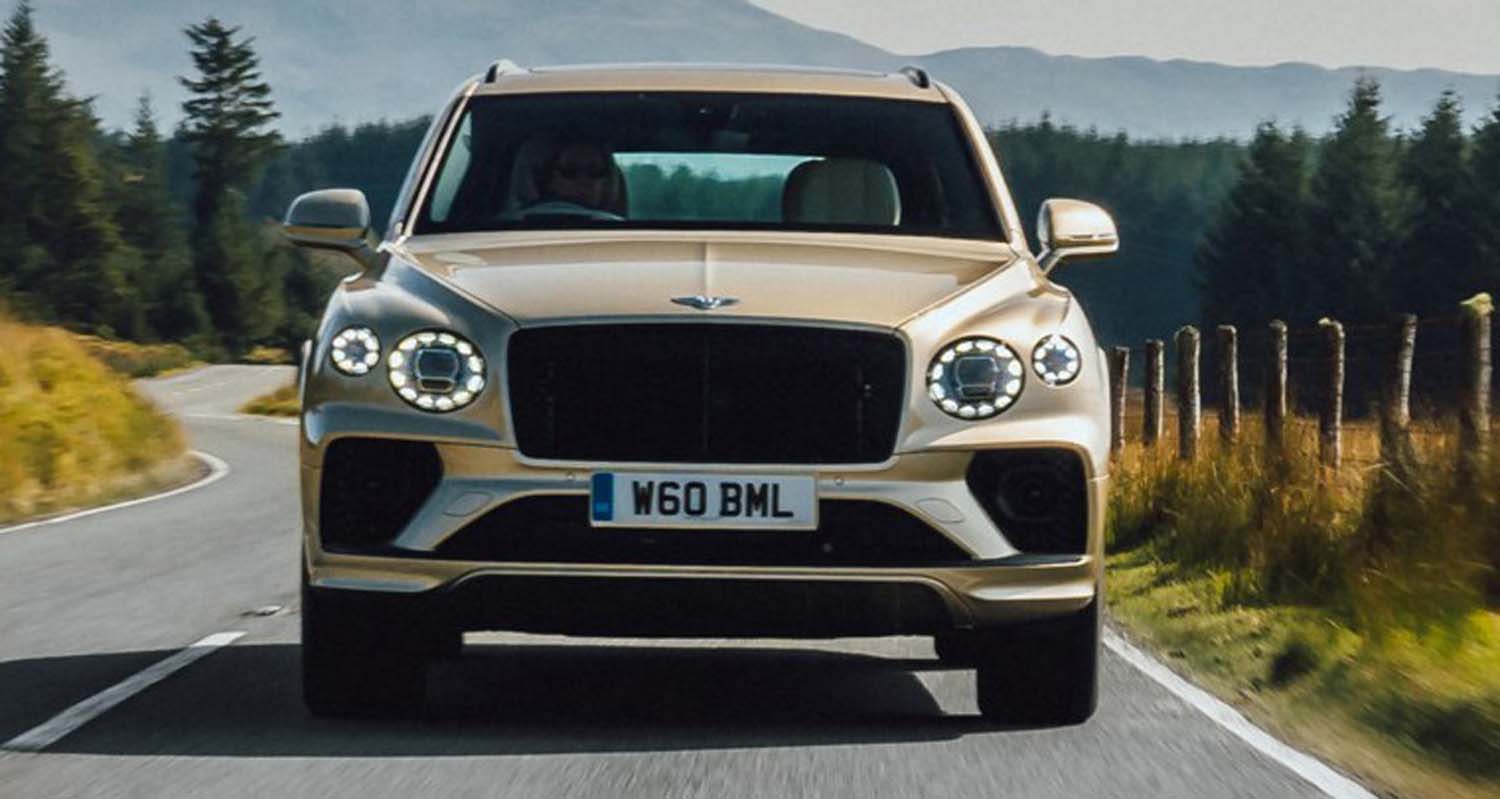 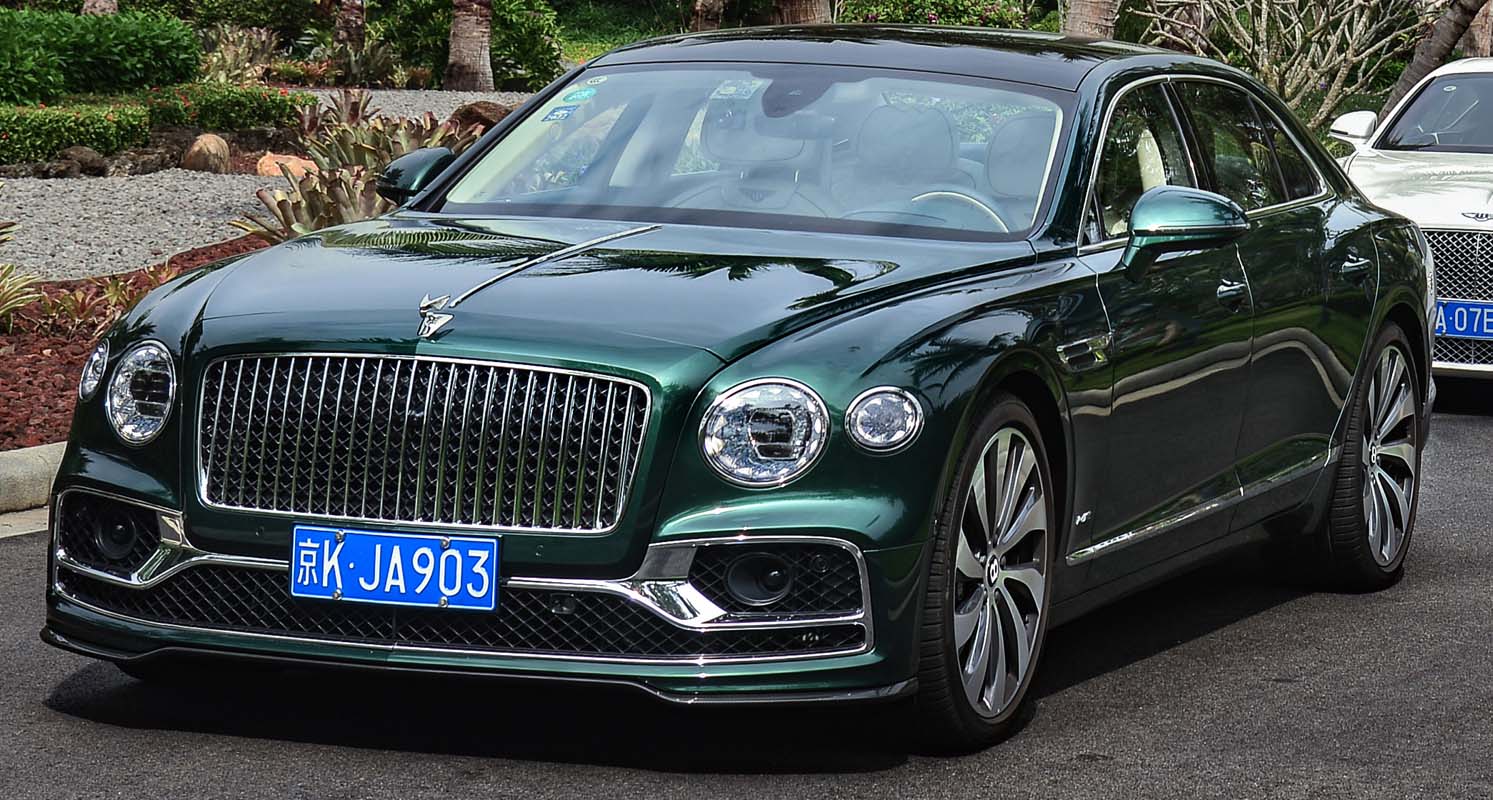 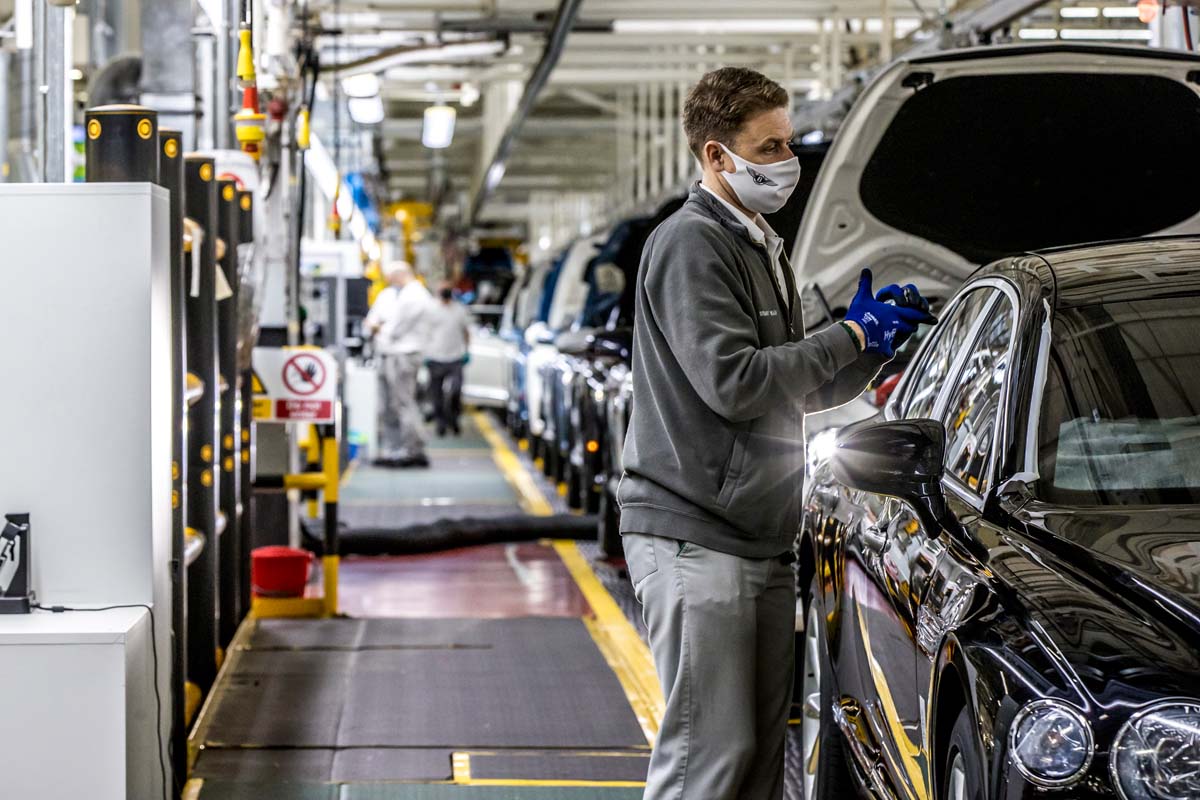