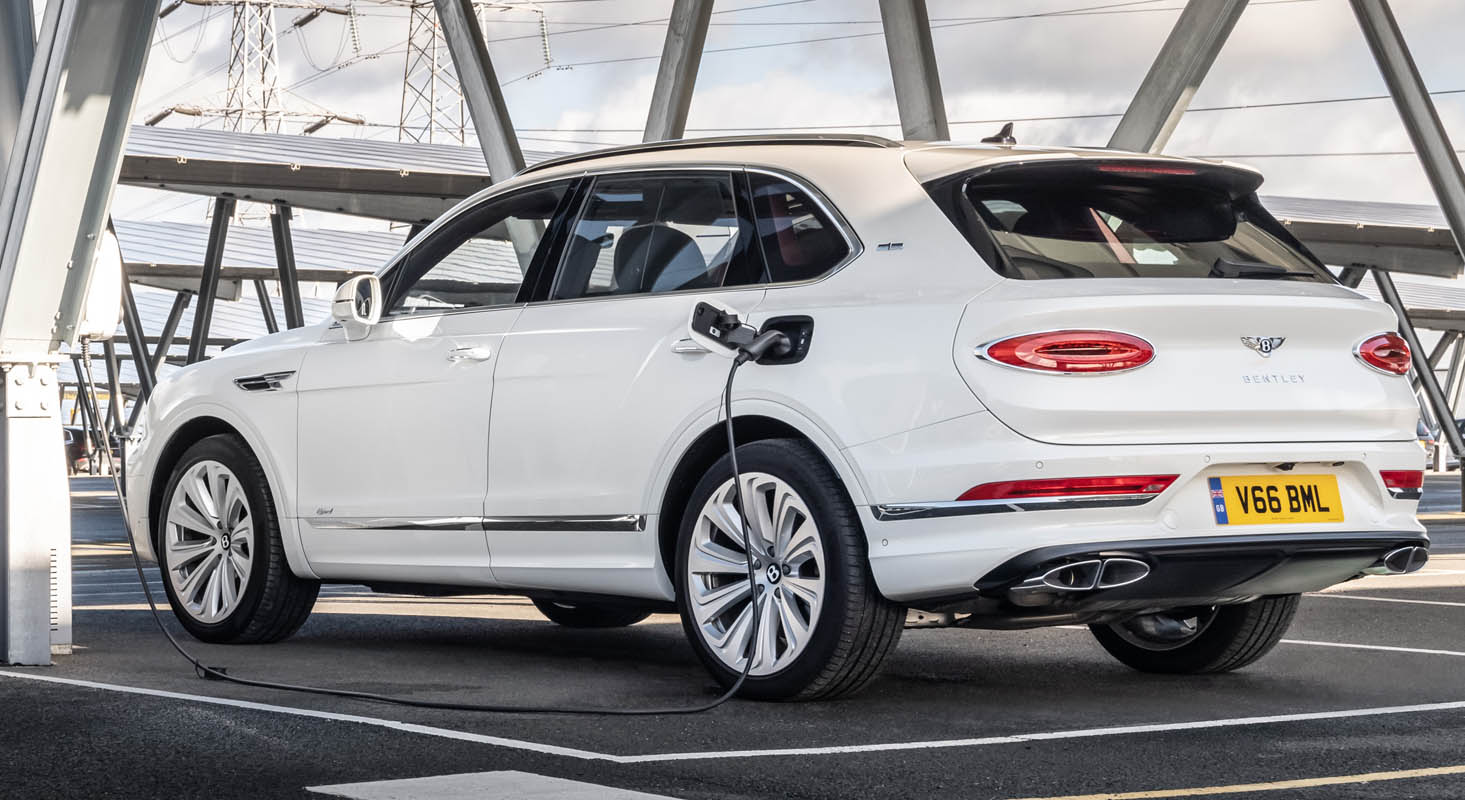 Bentley Motors today announced total sales of 14,659 in 2021, an increase of 31 per cent over the previous record year (11,206) in 2020. This significant achievement was driven by new model introductions, a fresh product portfolio and increasing demand for Bentley’s new hybridised models, introduced under Bentley’s Beyond100 strategic path to full electrification by 2030.

The success of this new hybrid option ensured Bentayga remained Bentley’s number one model selling more in its fifth year of sales than ever before, establishing itself as the most successful luxury SUV in the world. Furthermore, a full year of Flying Spur sales around the world and the introduction of the Continental GT Speed, among 11 new derivatives launched, added to this success.

The Americas maintained its position as the biggest selling global market, selling more than ever before. China almost matched this performance for the first time in a decade. Combined, the Americas and China contributed more than half (56 per cent) of Bentley’s total global sales.

“2021 was yet another year of unpredictability though I am delighted to be able to confirm that we overcame significant headwinds, and deliver a breakthrough in our sales performance. This is our second record sales year in the successive years and is a positive sign of our brand strength, operational excellence, strong global demand and affirmation of our strategic priorities.

“The reaction to the market introduction of the Bentayga Hybrid and anticipation for Flying Spur Hybrid demonstrate the path the luxury sector is heading, and we are positioned firmly at the forefront. These numbers are validation that we not only lead the sector in sales and market share, but also investment in electric technologies and commitment to being the first fully electrified and zero carbon luxury car company in the world.”

The Americas region delivered 4,212 cars, an increase of 39 per cent on the corresponding figure for 2020, 3,035. Placing the region as Bentley’s number one market, this strong performance was boosted by the introduction of the Continental GT Speed and a full year of sales of the Flying Spur.

Bentley’s biggest growth for the second consecutive year was reserved for China, posting a sales increase of 40 per cent, 4,033 cars, against 2,880, as the traditional four-door market maintained strong sales of Flying Spur and Bentayga.

Europe closed the year with the delivery of 2,520 cars, against a figure of 2,193 in 2020, a 15 per cent increase driven by evenly split sales across model lines.

Bentley’s home market in the UK continued its consistent strong performance, recording sales of 1,328 cars. This represented an increase of 14 per cent over the previous year.

*Bentley ended the year with 240 retailers in 67 countries. 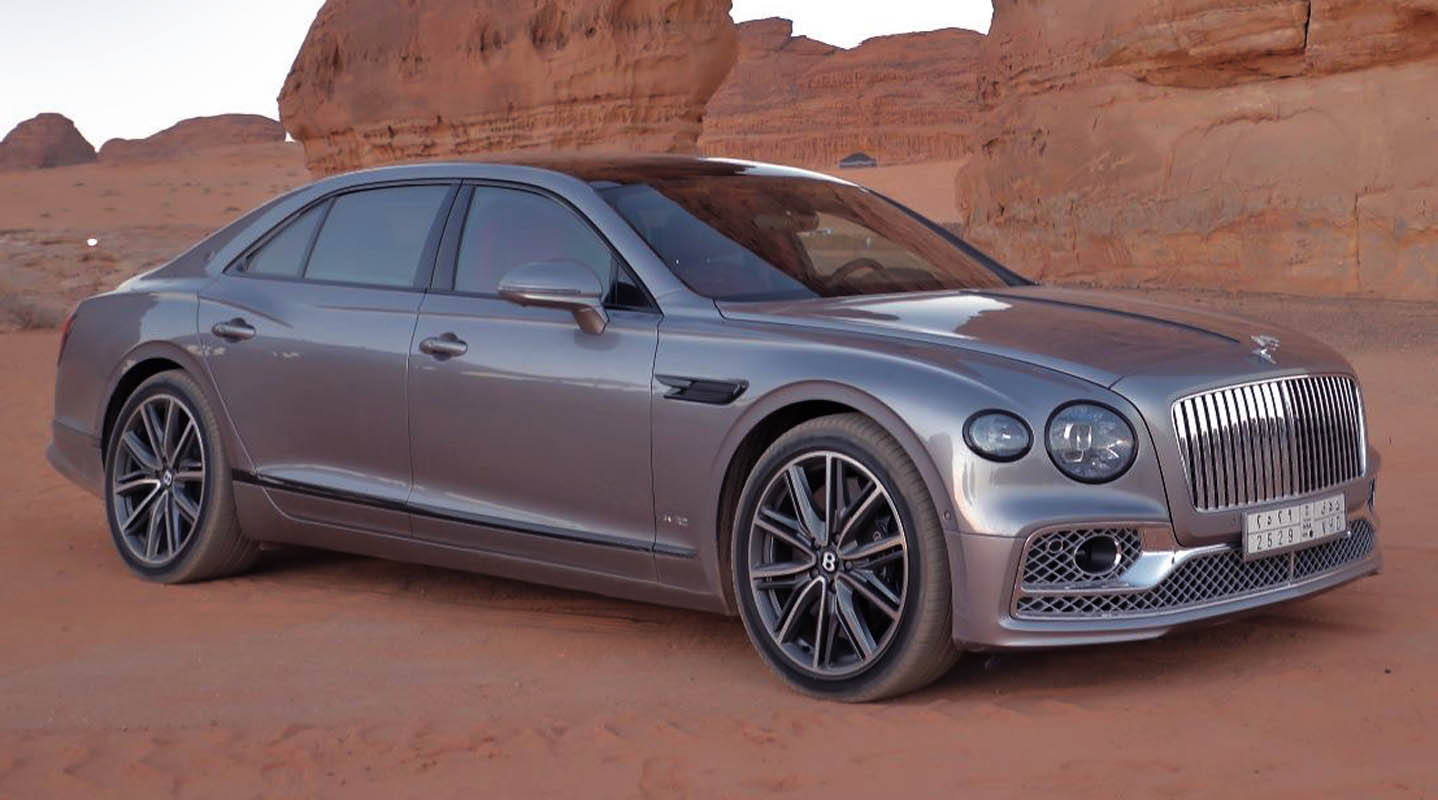 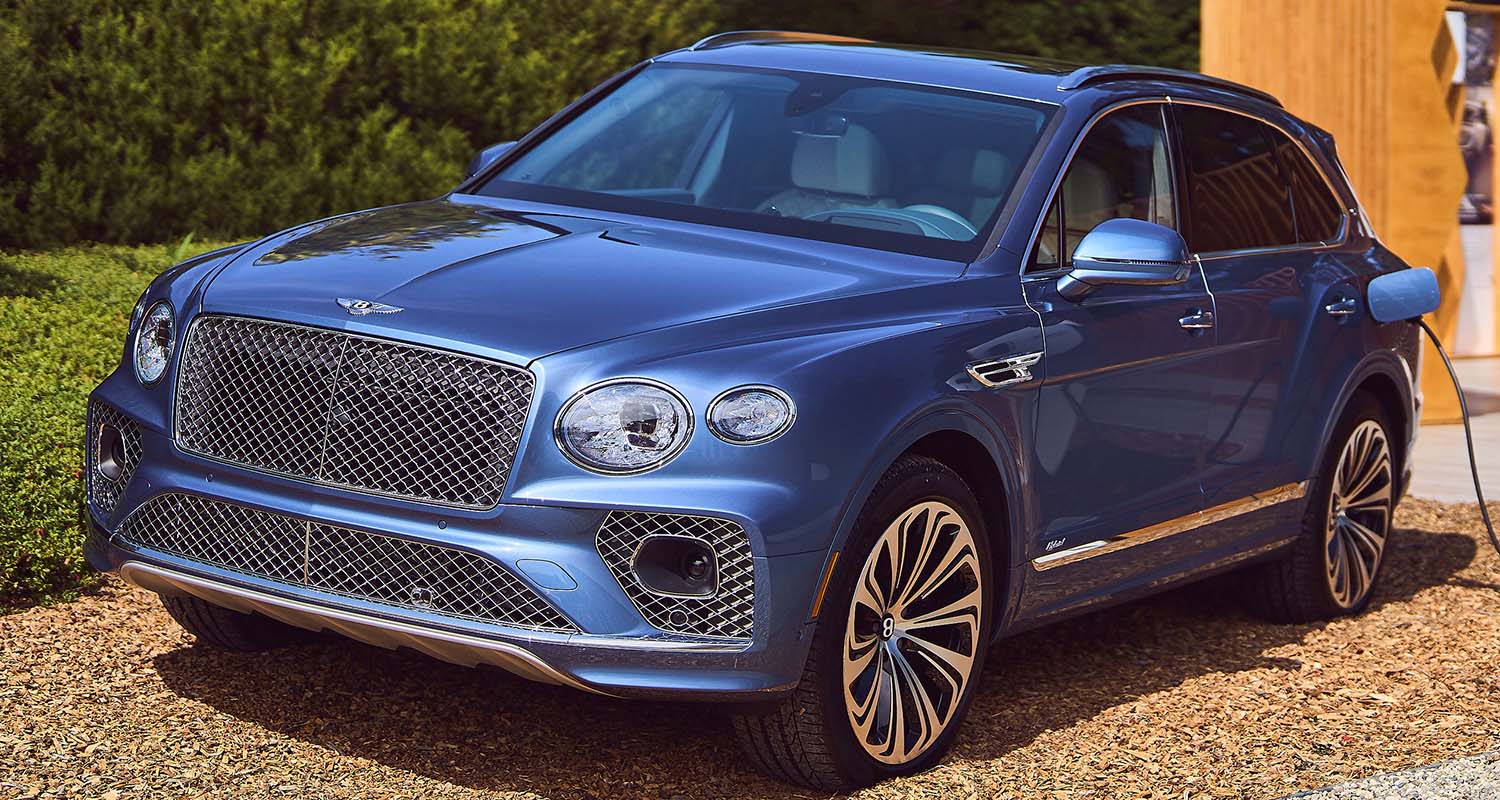 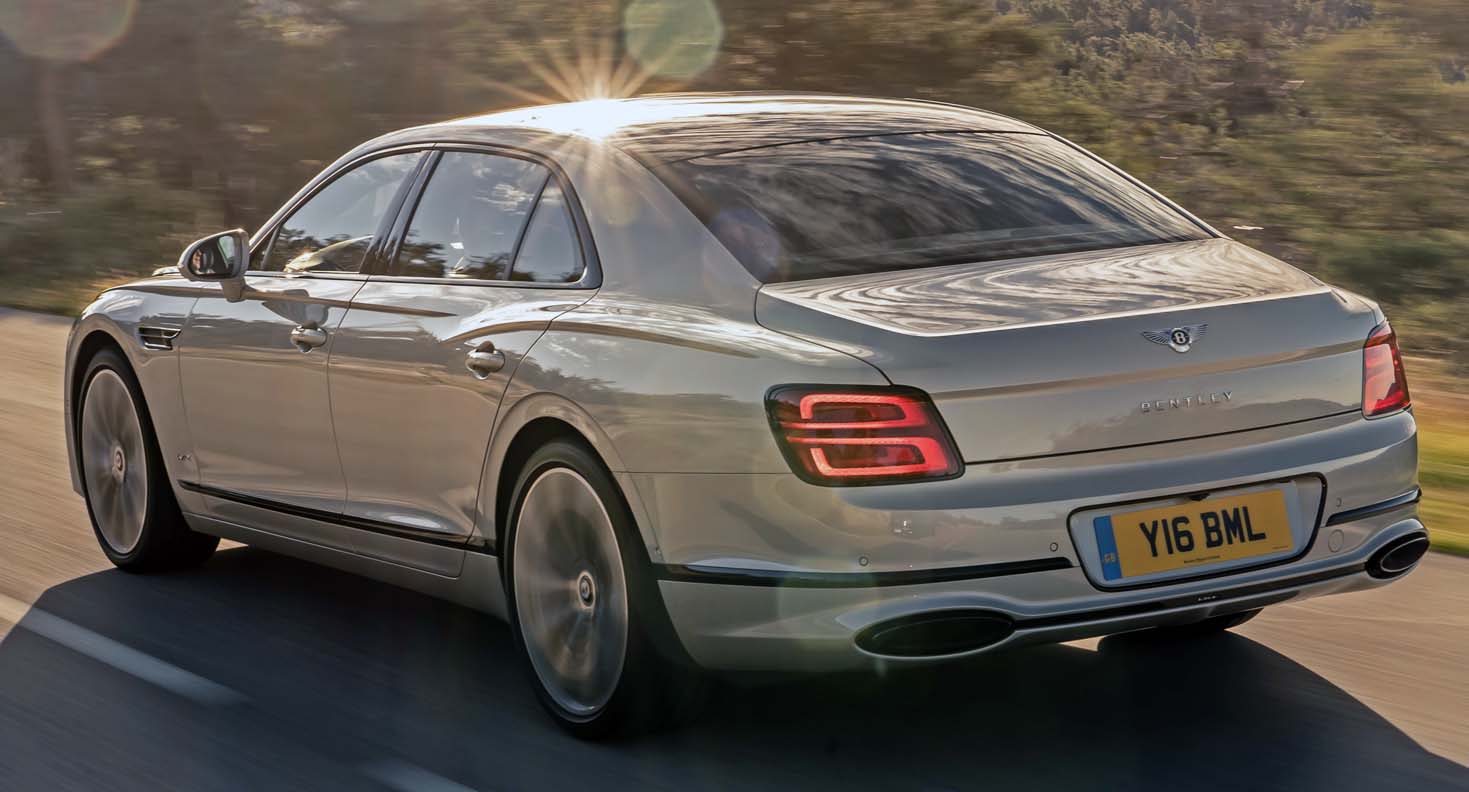 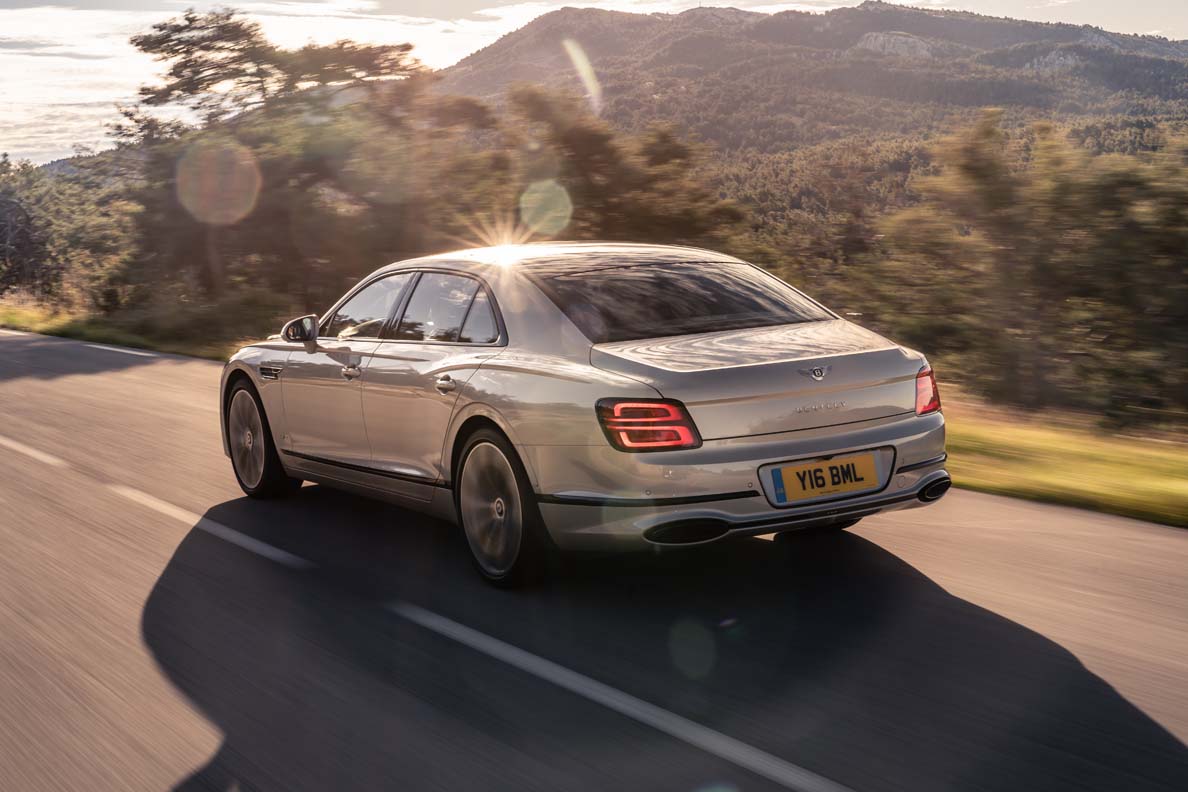 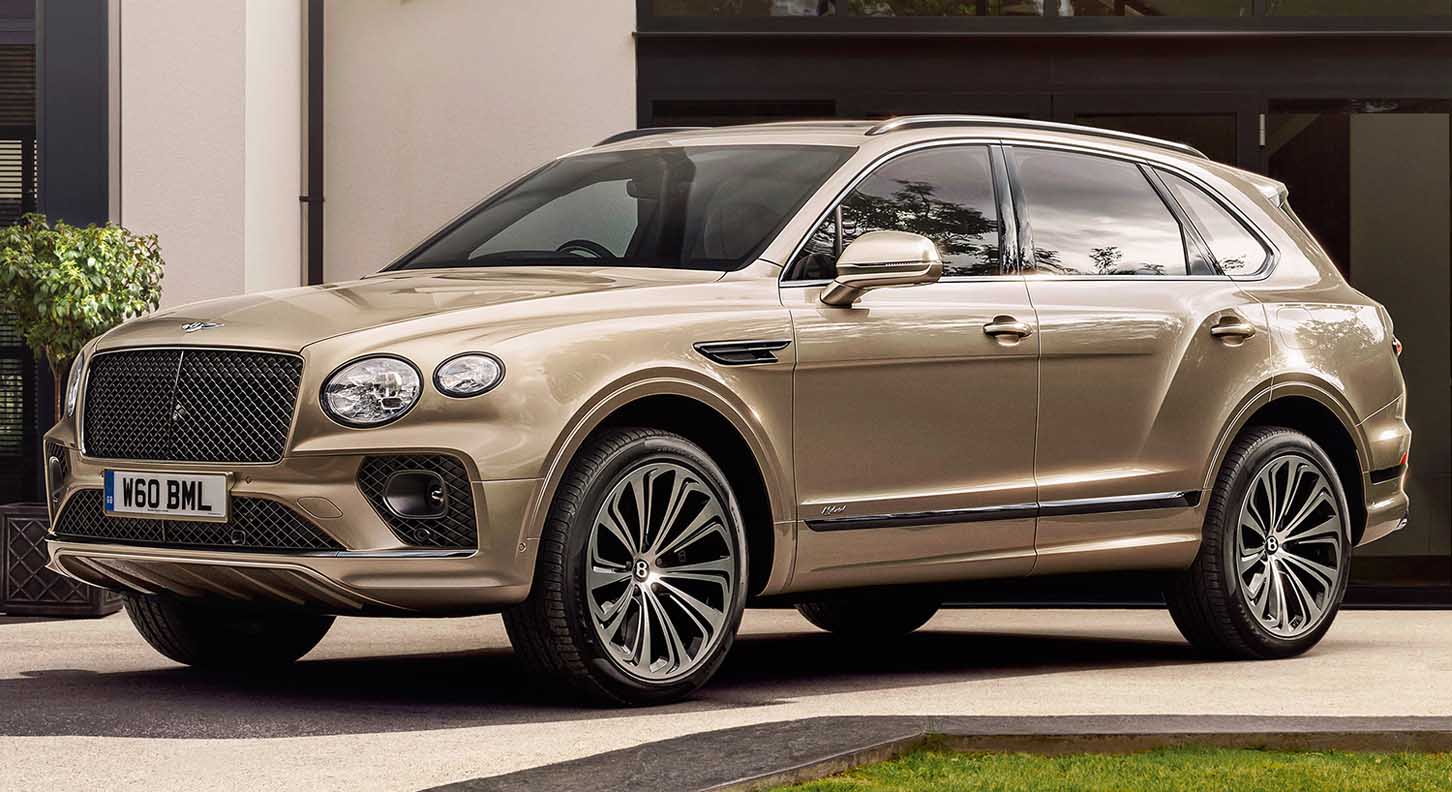 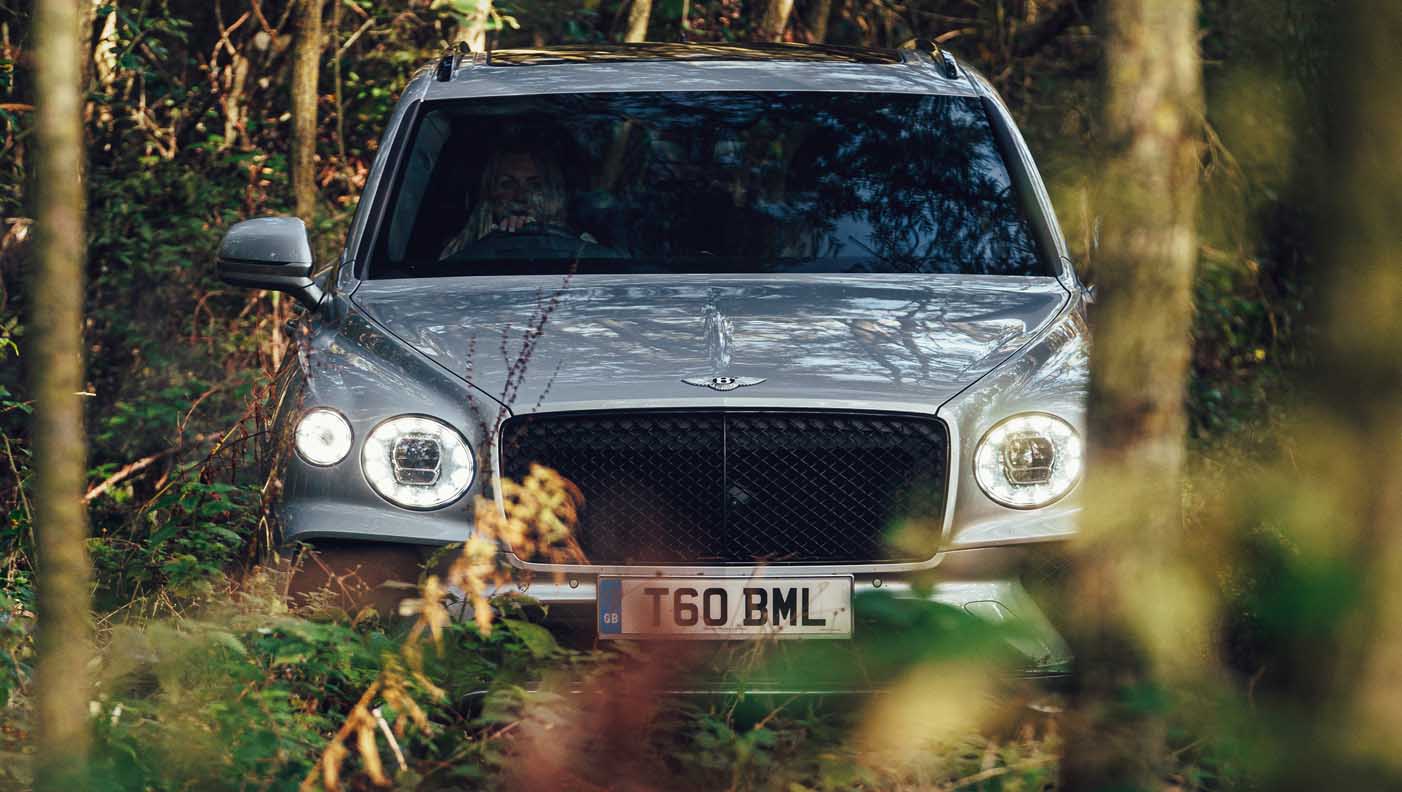 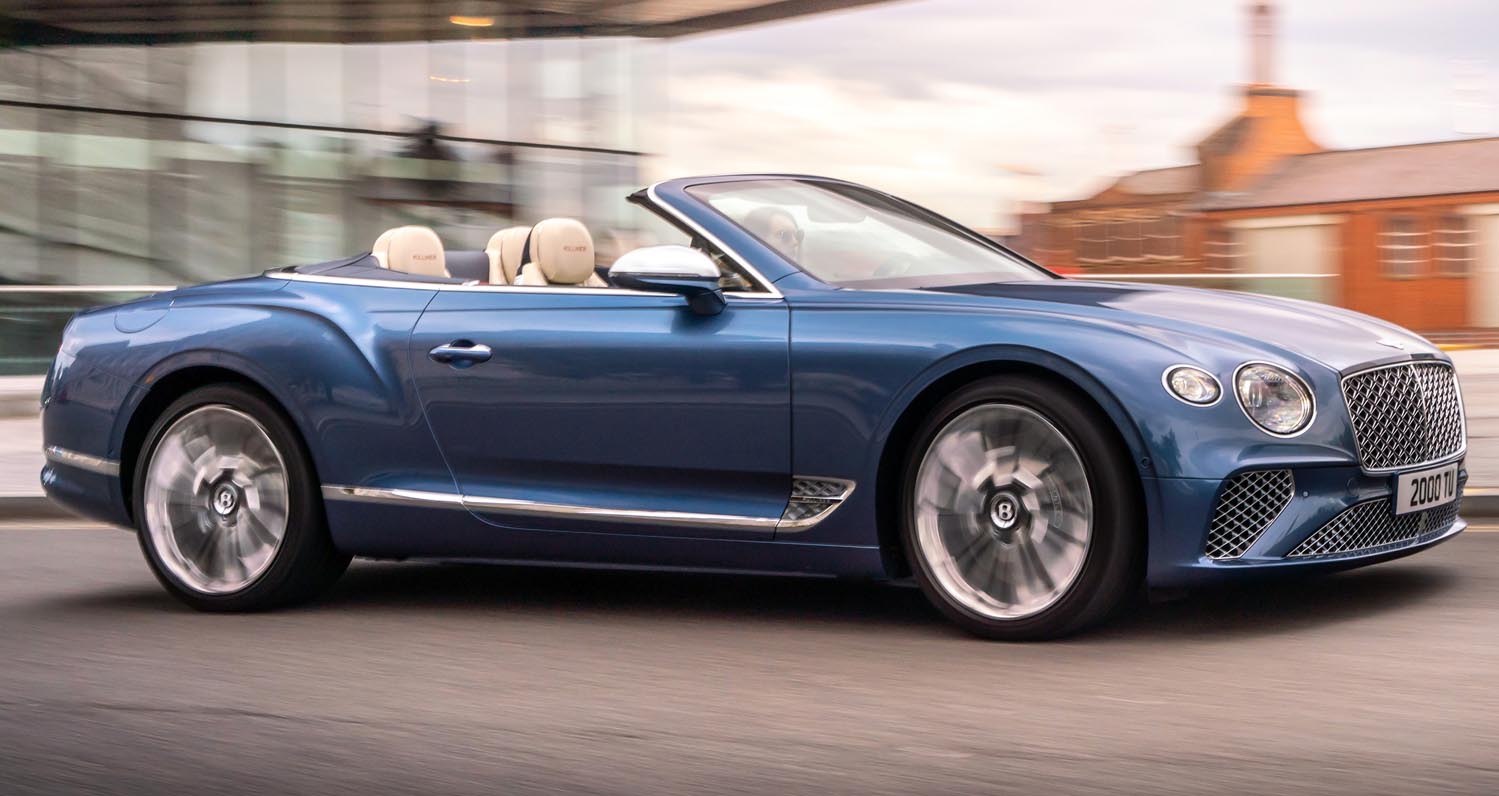 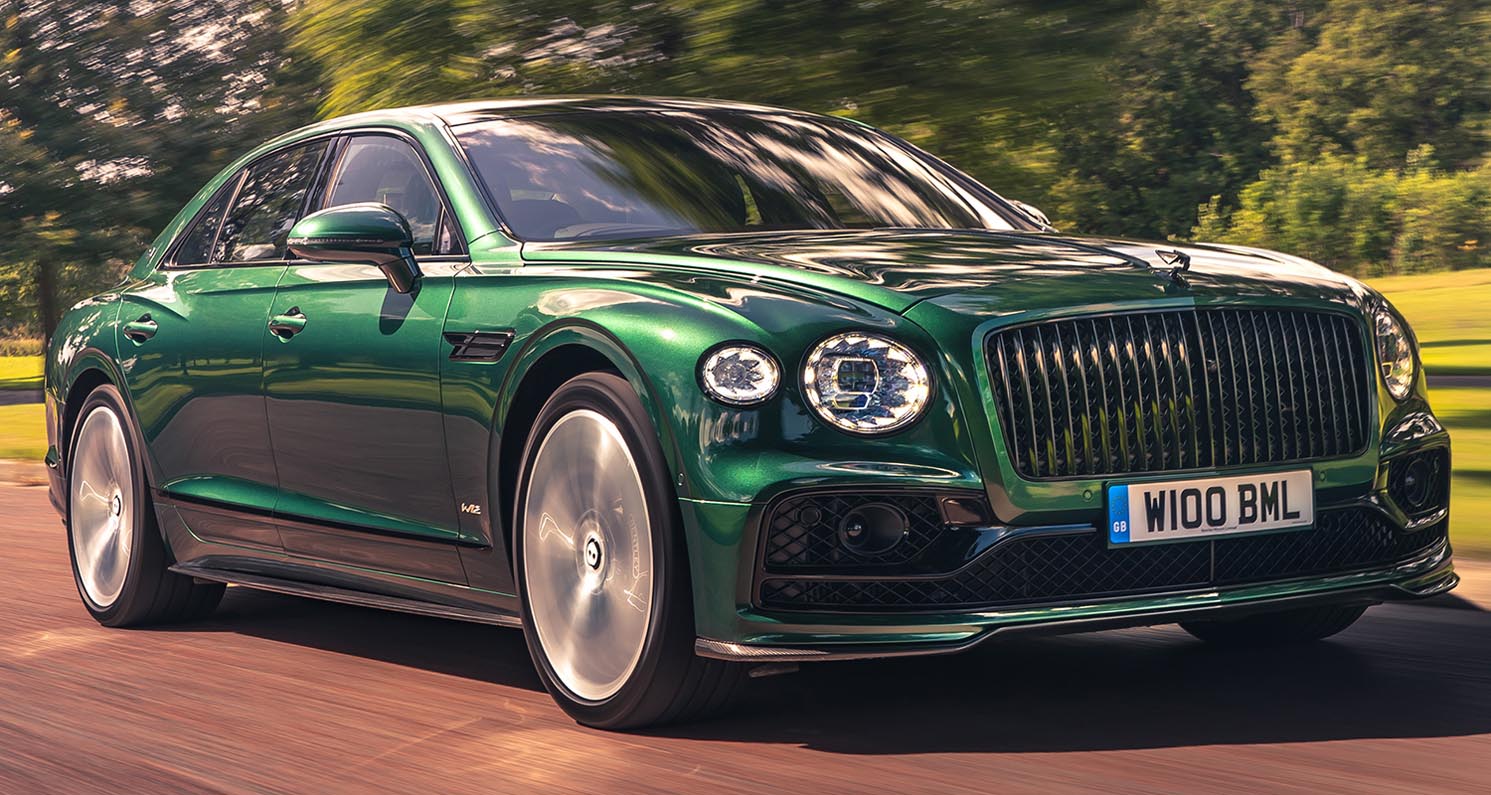