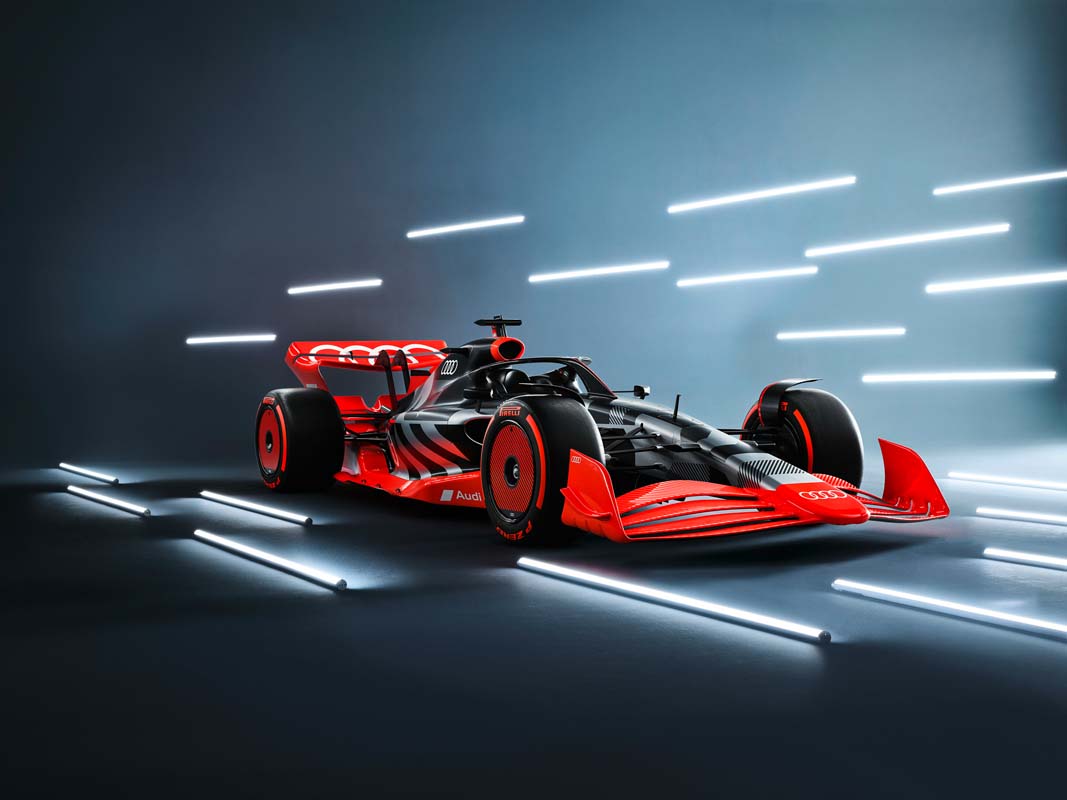 Audi welcomes the announcement by Sauber Group, released in a statement earlier today. Andreas Seidl has been appointed their new Group CEO as of January 2023. Sauber is the selected future strategic partner for Audi’s campaign in the FIA Formula 1 World Championship from 2026 onwards.

In anticipation of Sauber being the Audi works team from 2026 onwards the appointment marks a promising choice by Sauber. “We welcome our future partner’s choice,” commented Oliver Hoffmann, CTO of AUDI AG. “Andreas Seidl has extensive experience in leadership roles across motorsport programs on both the manufacturer and Formula 1 team side. His track record in motorsport is impressive.” 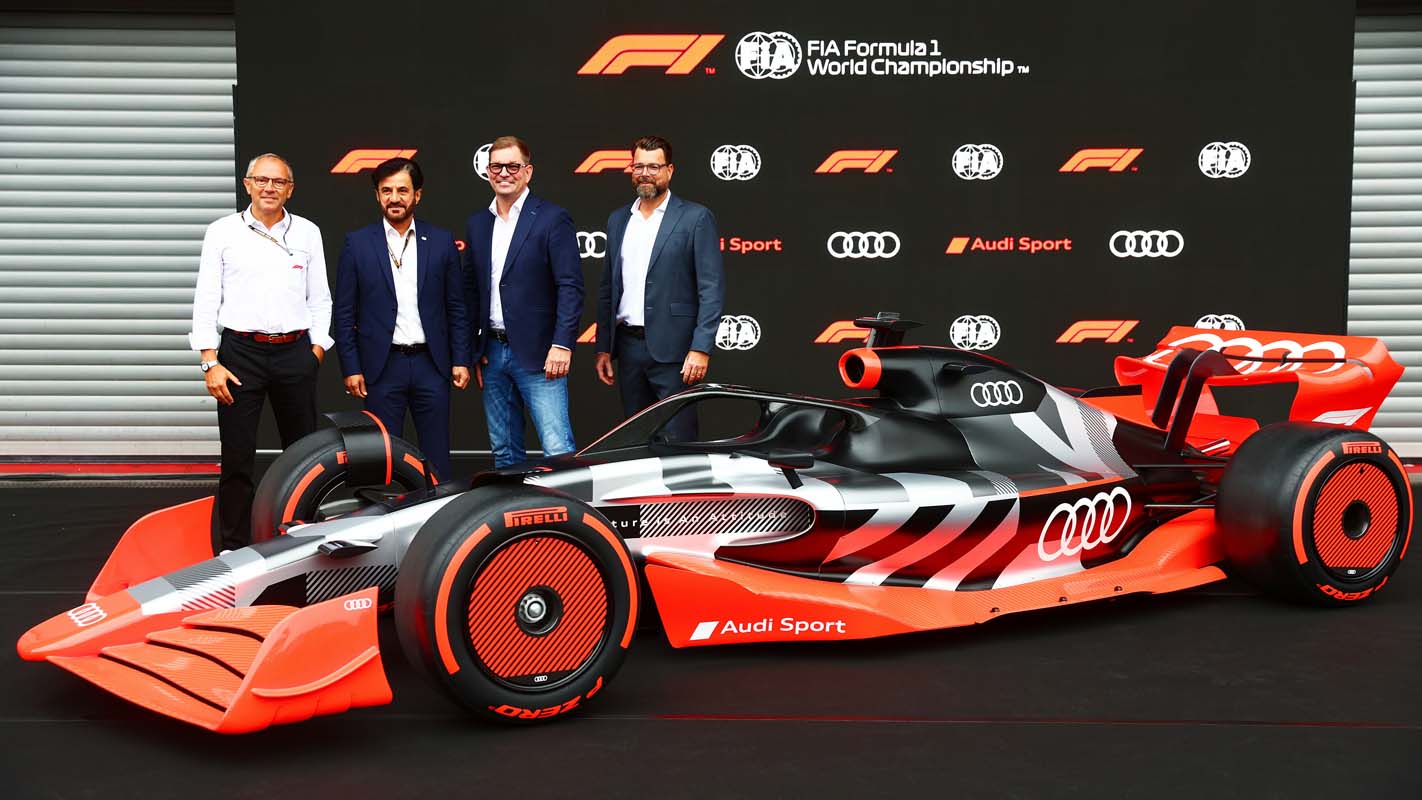 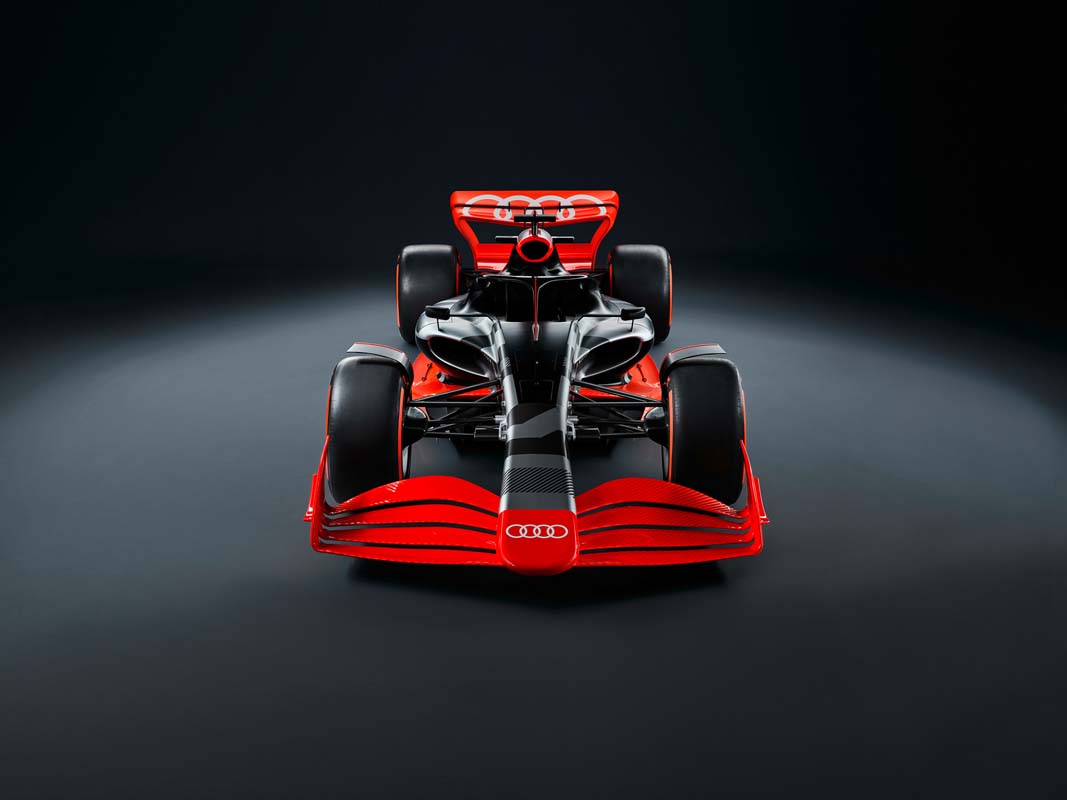 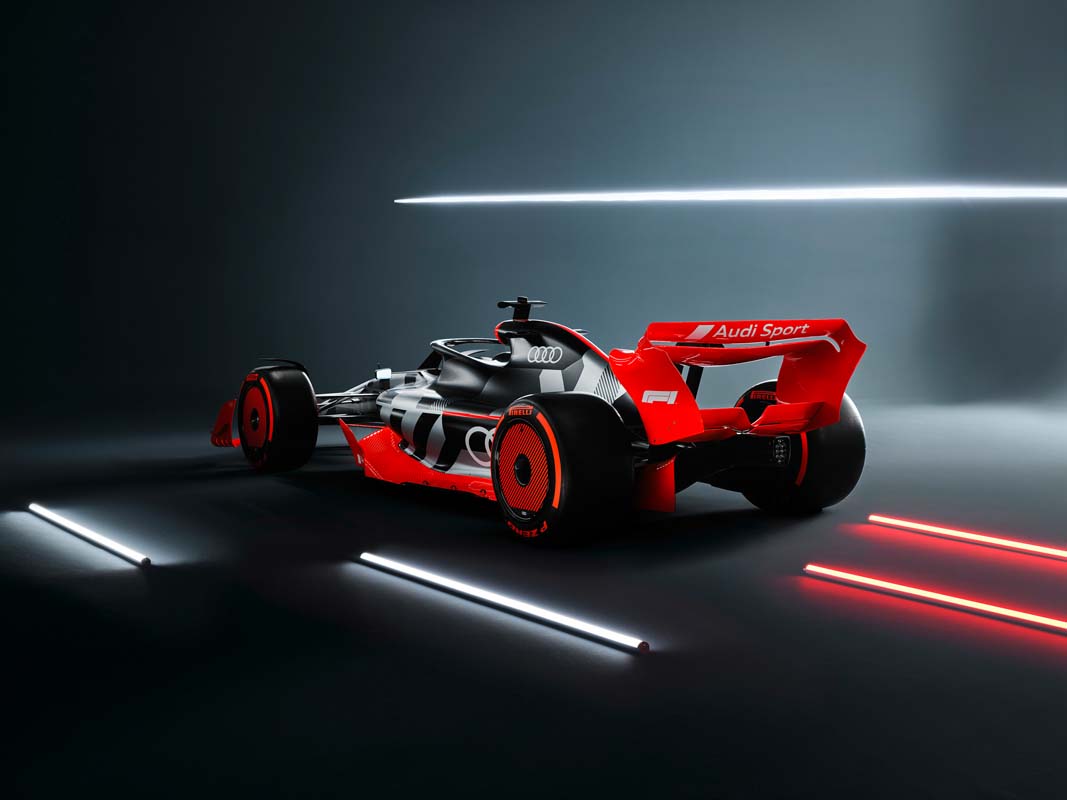 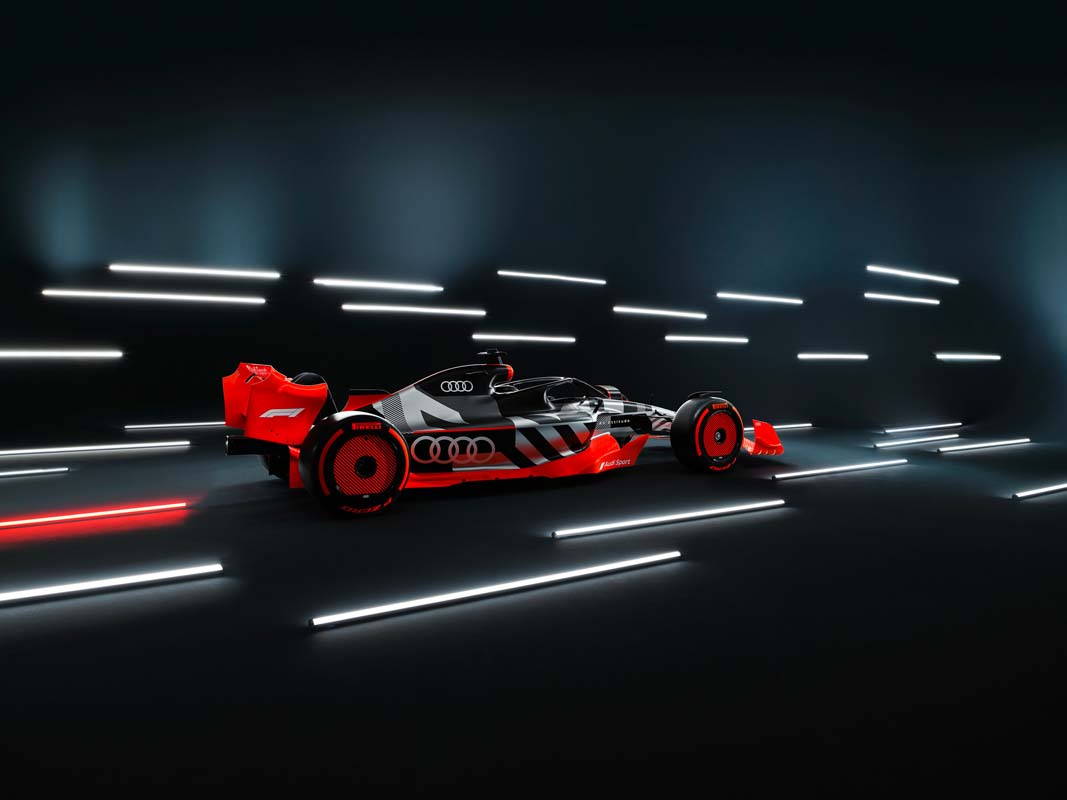 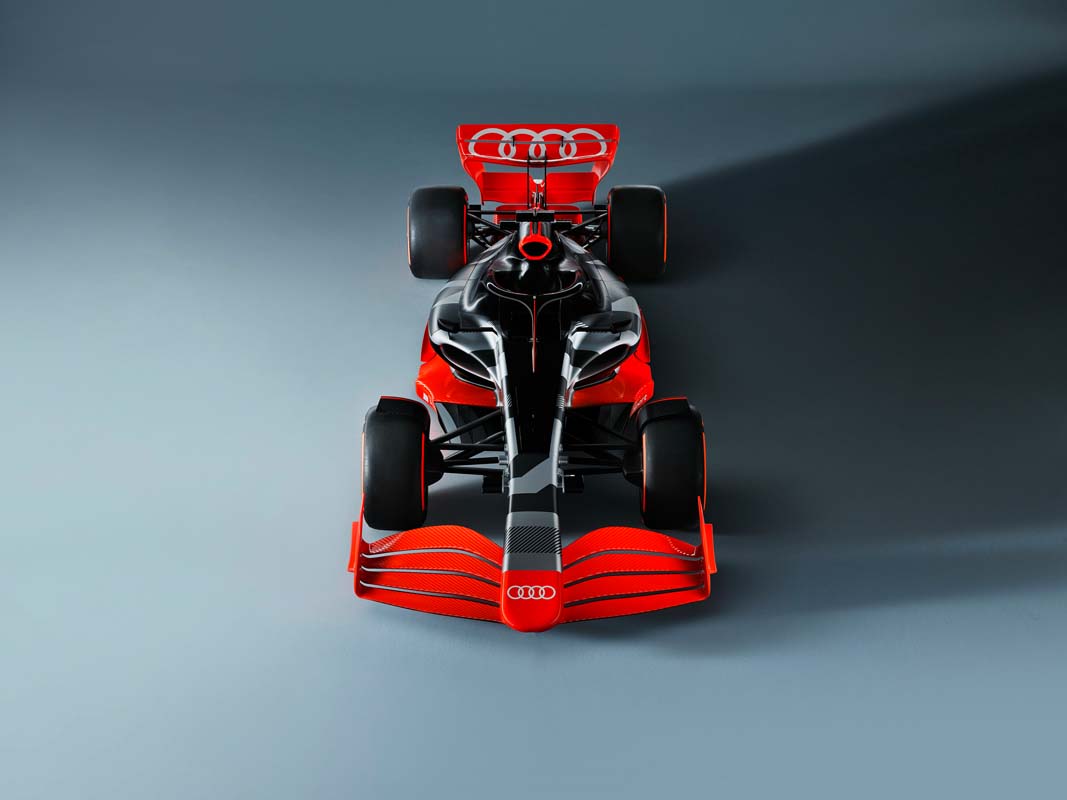 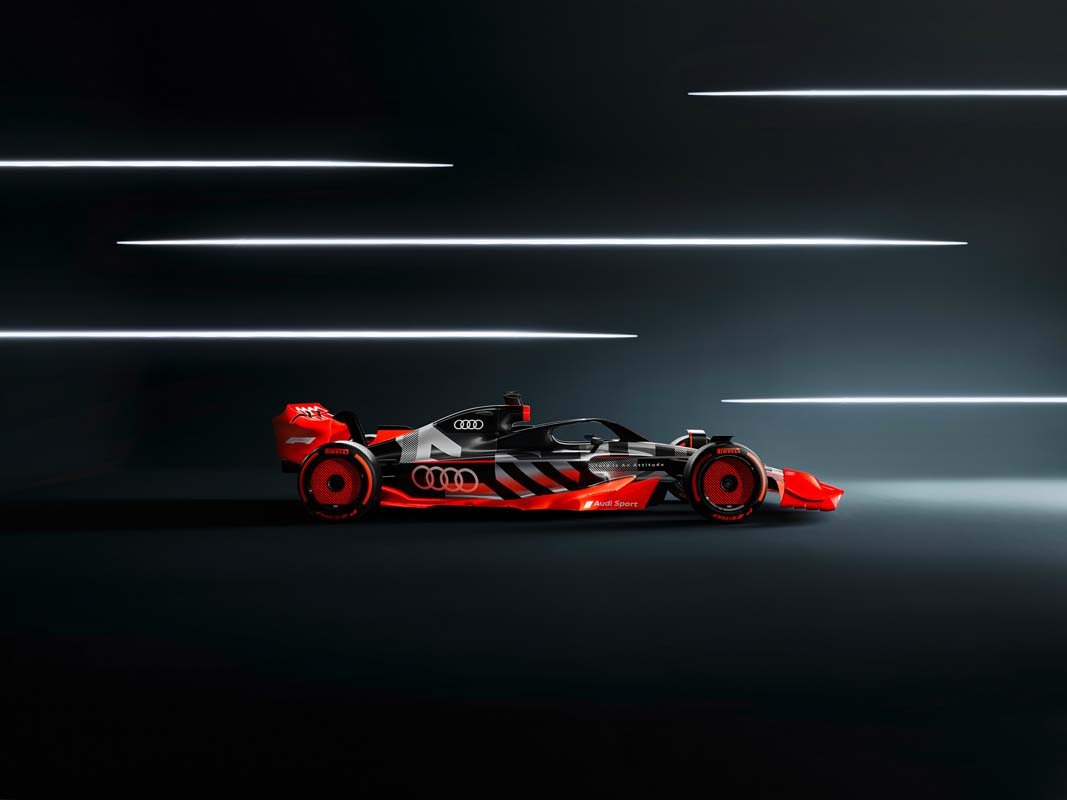 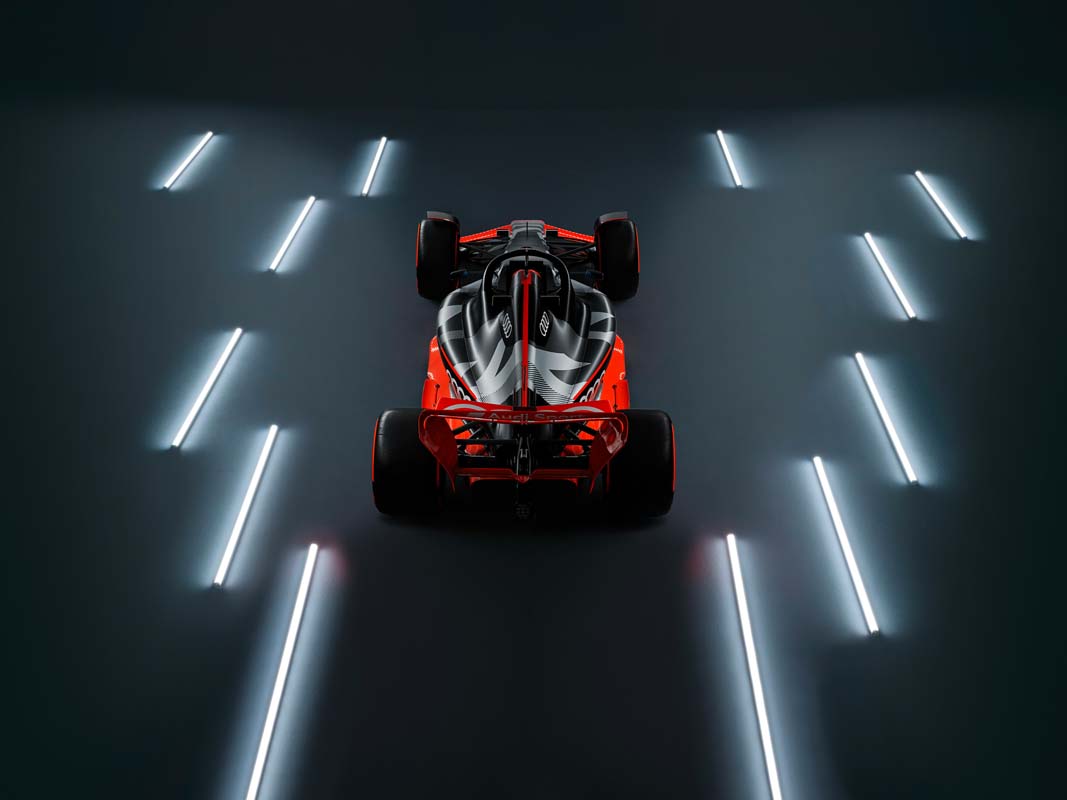 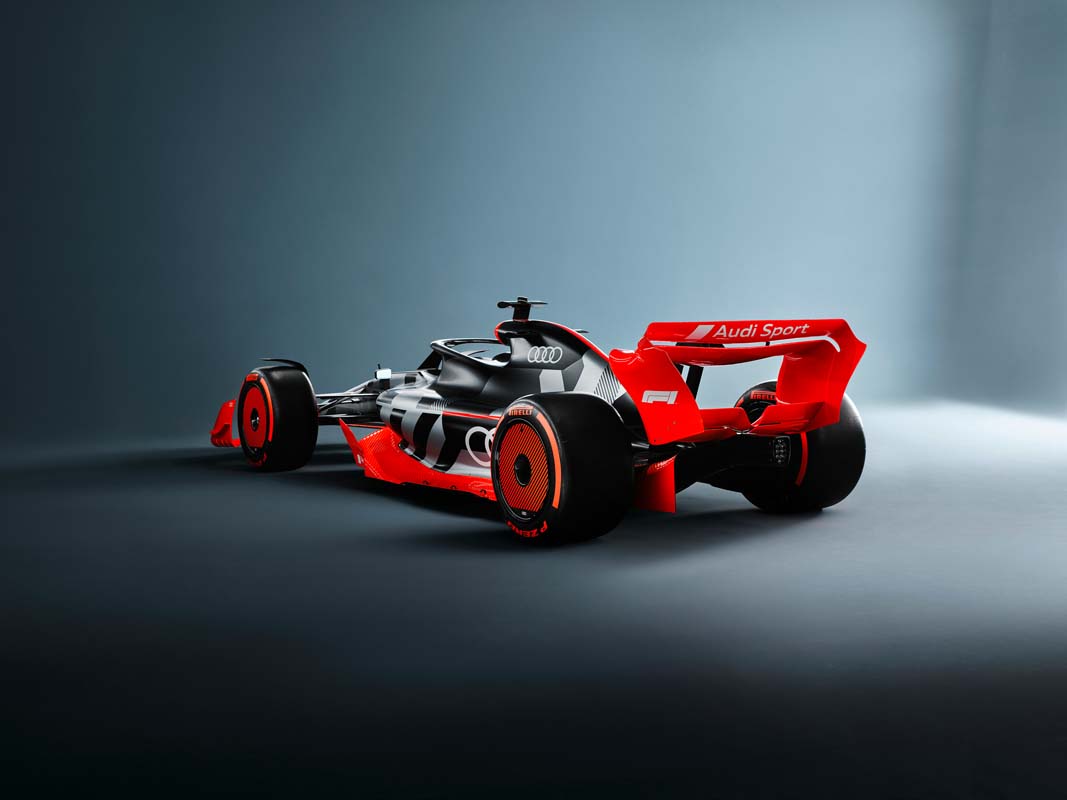 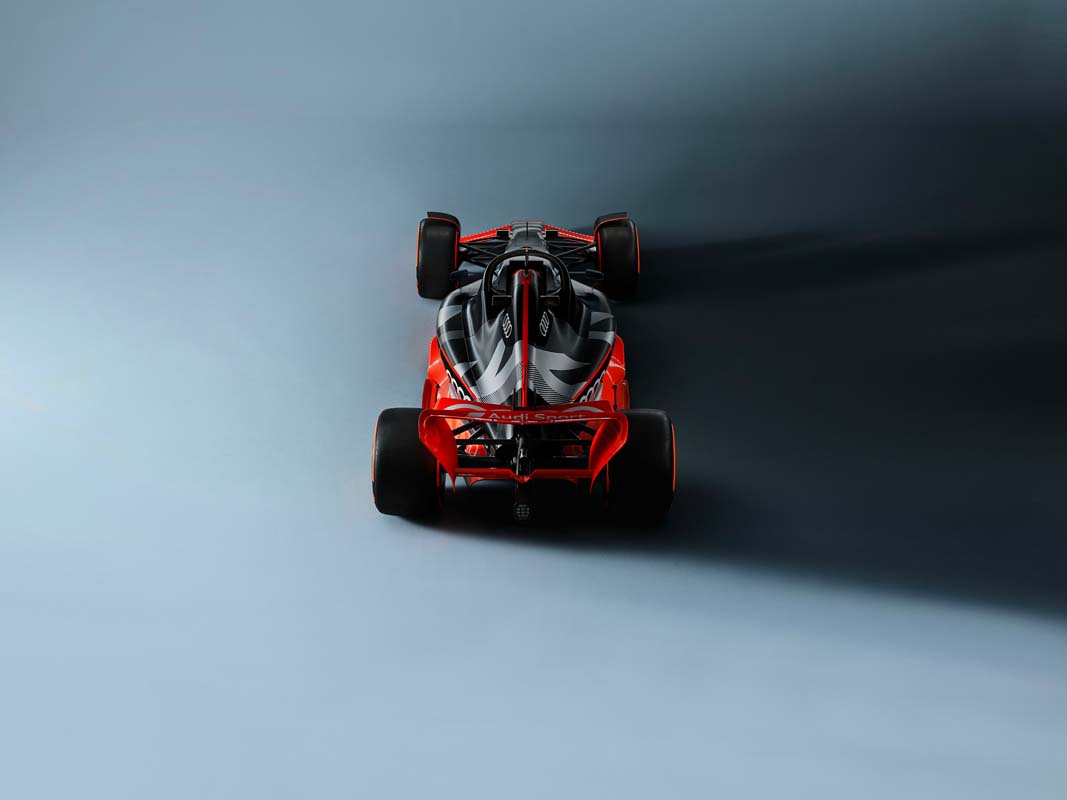 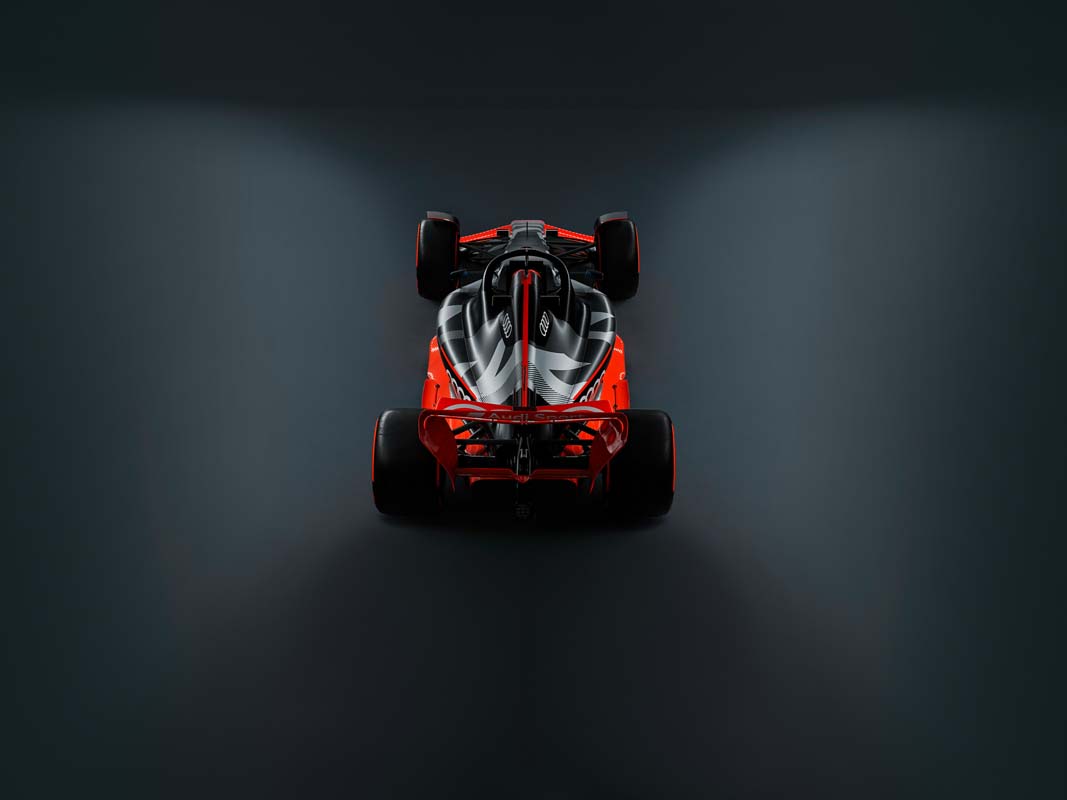 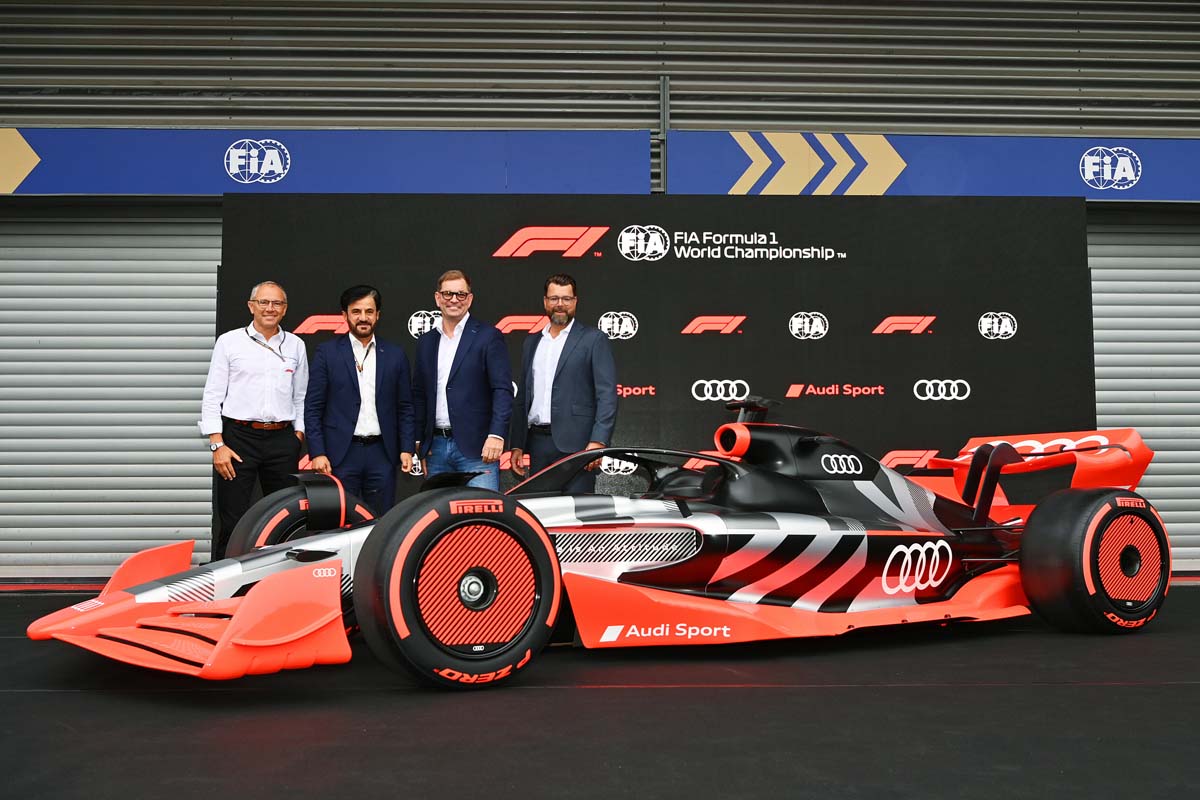 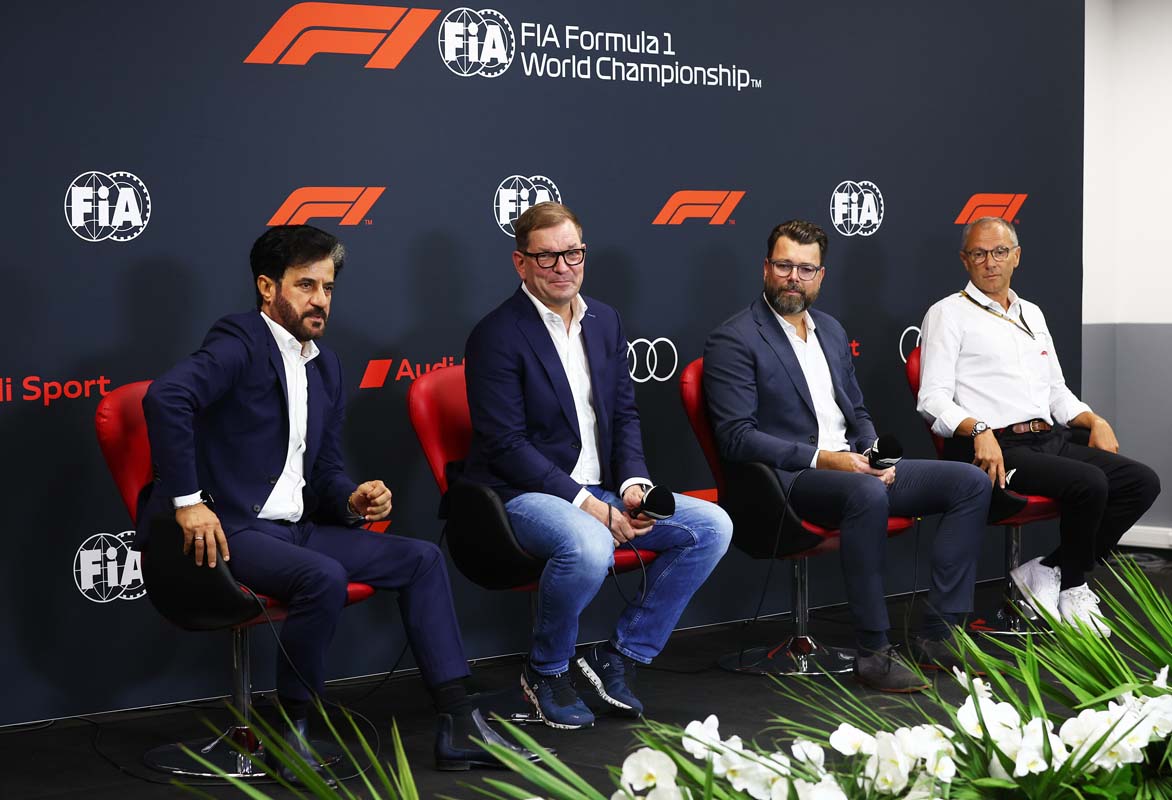 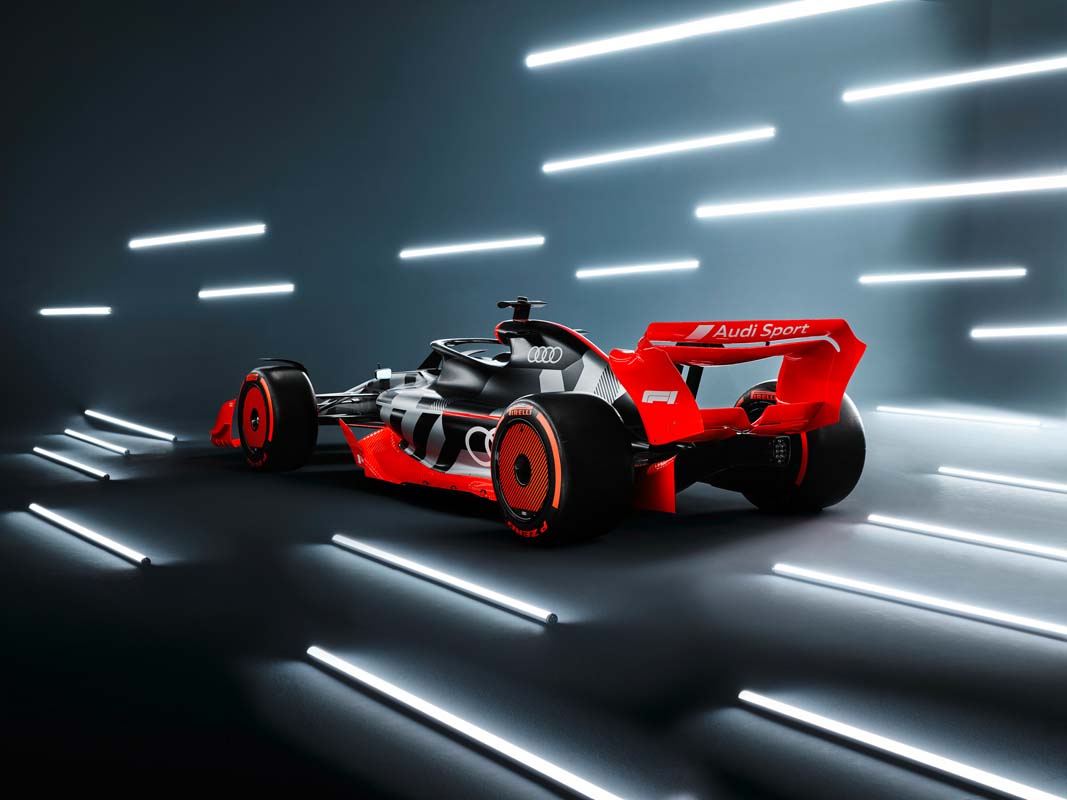 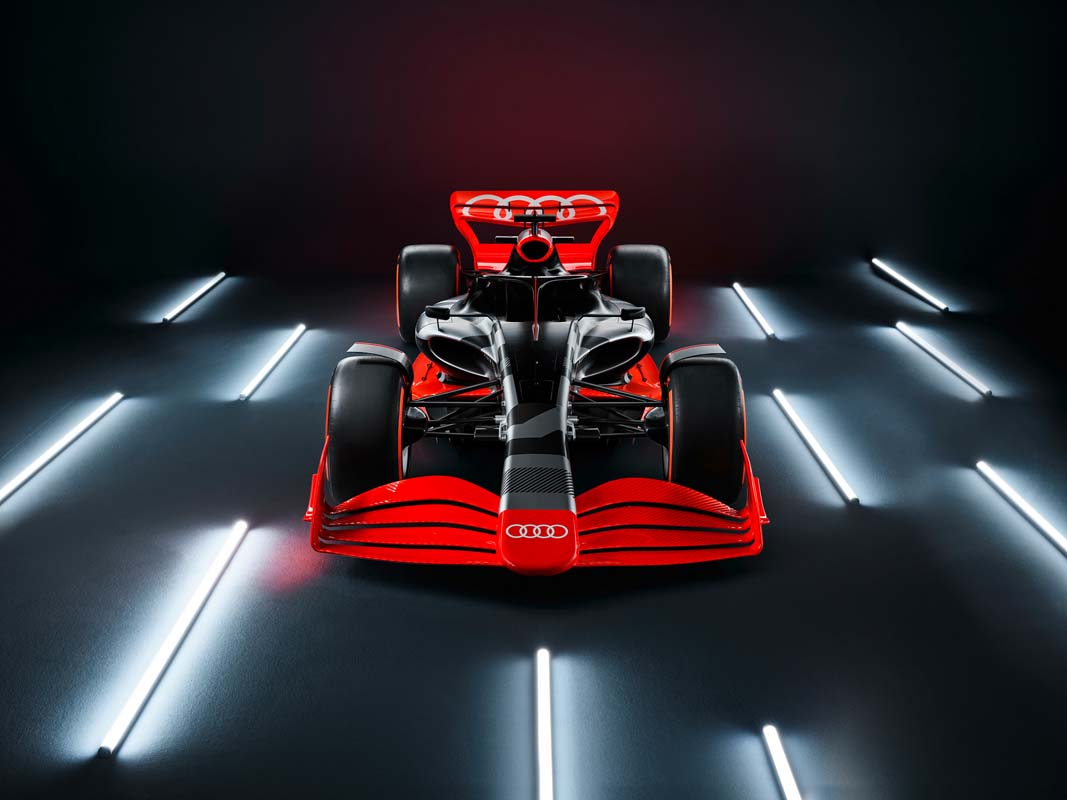 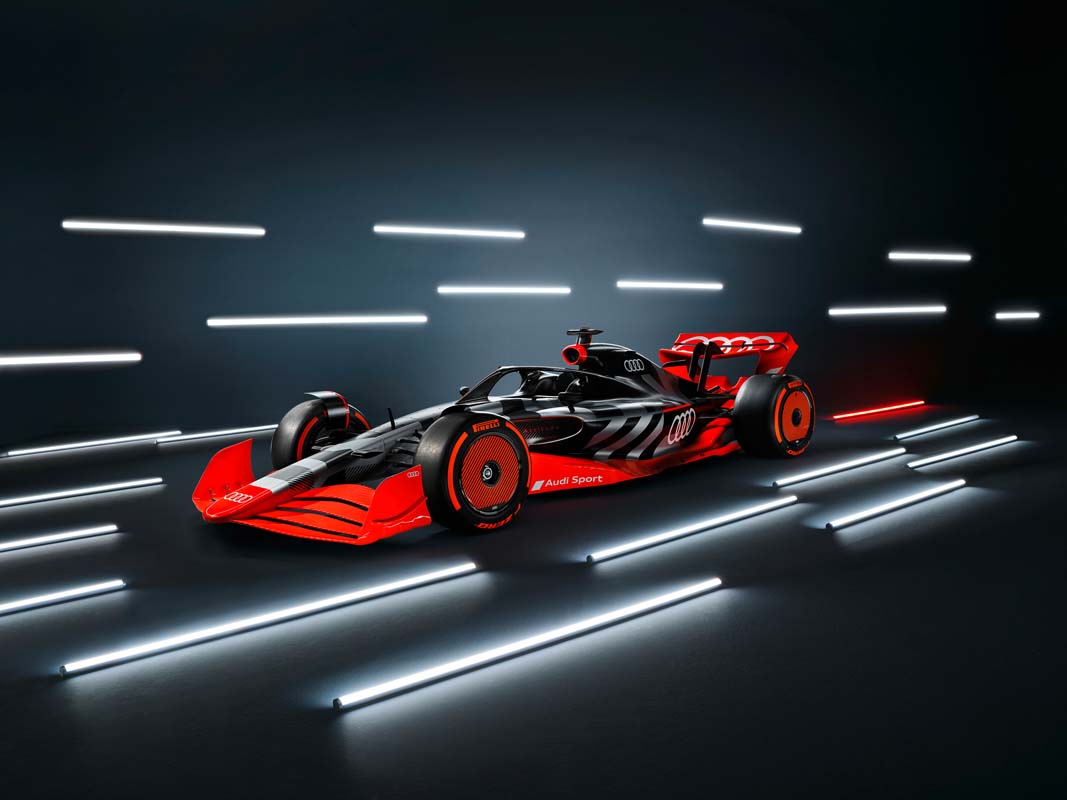 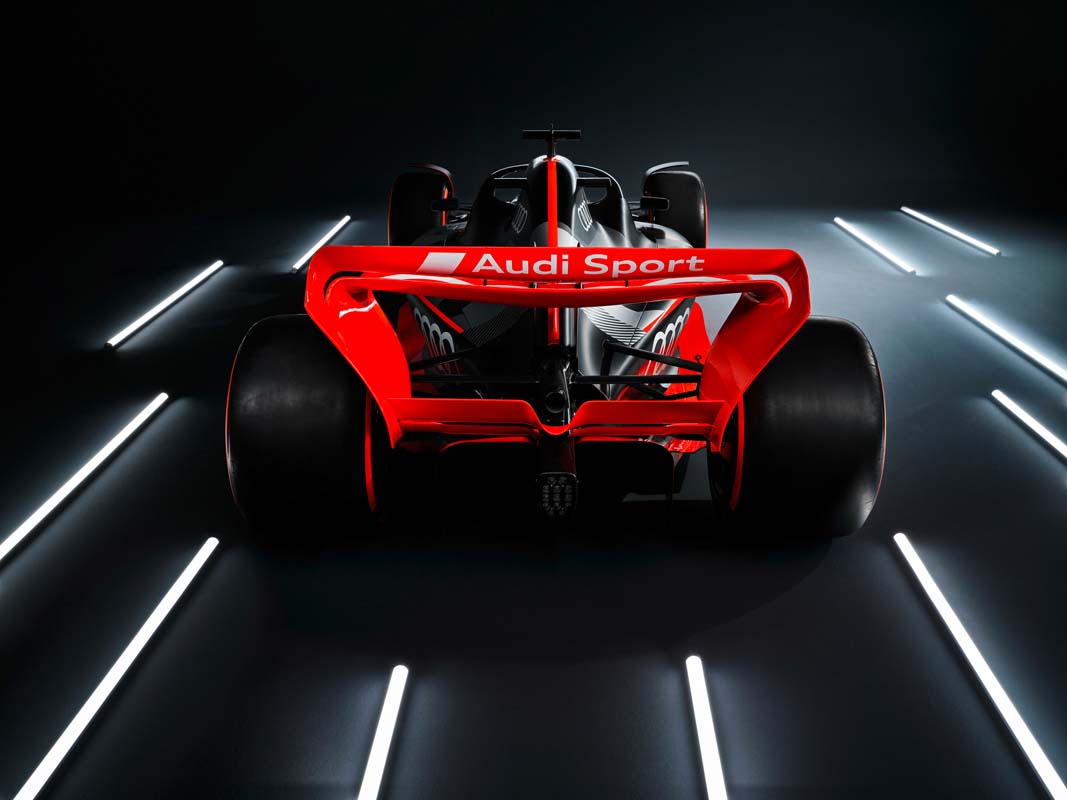 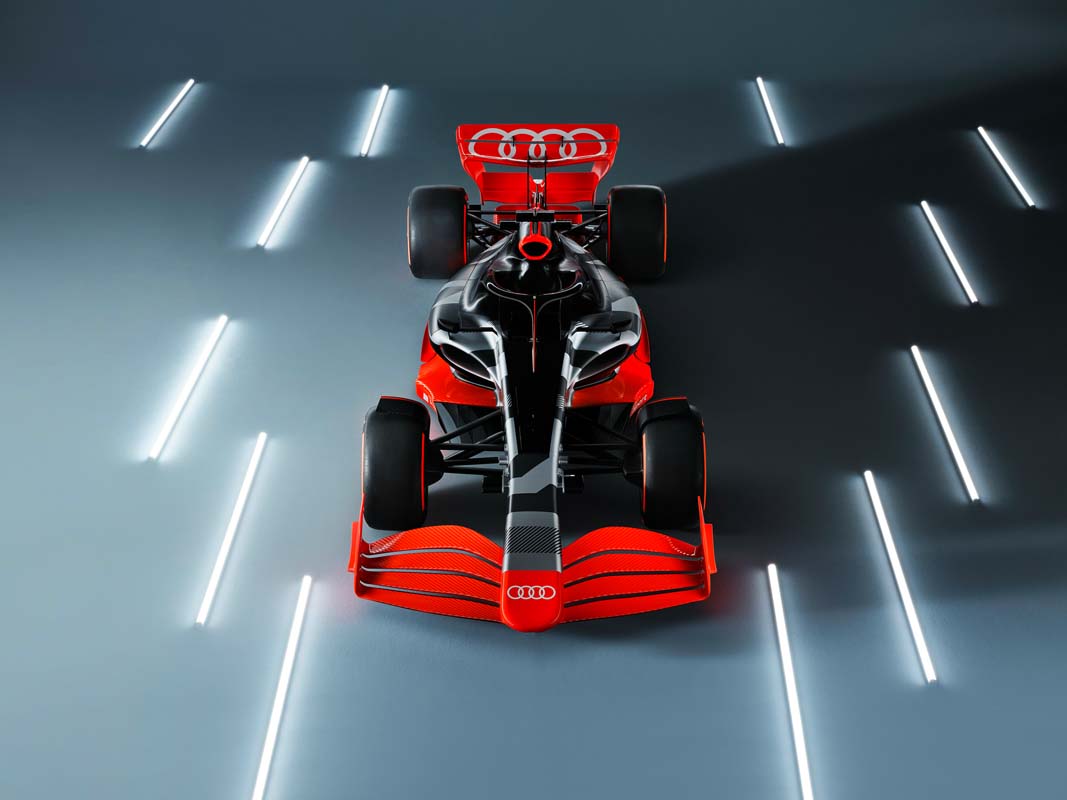