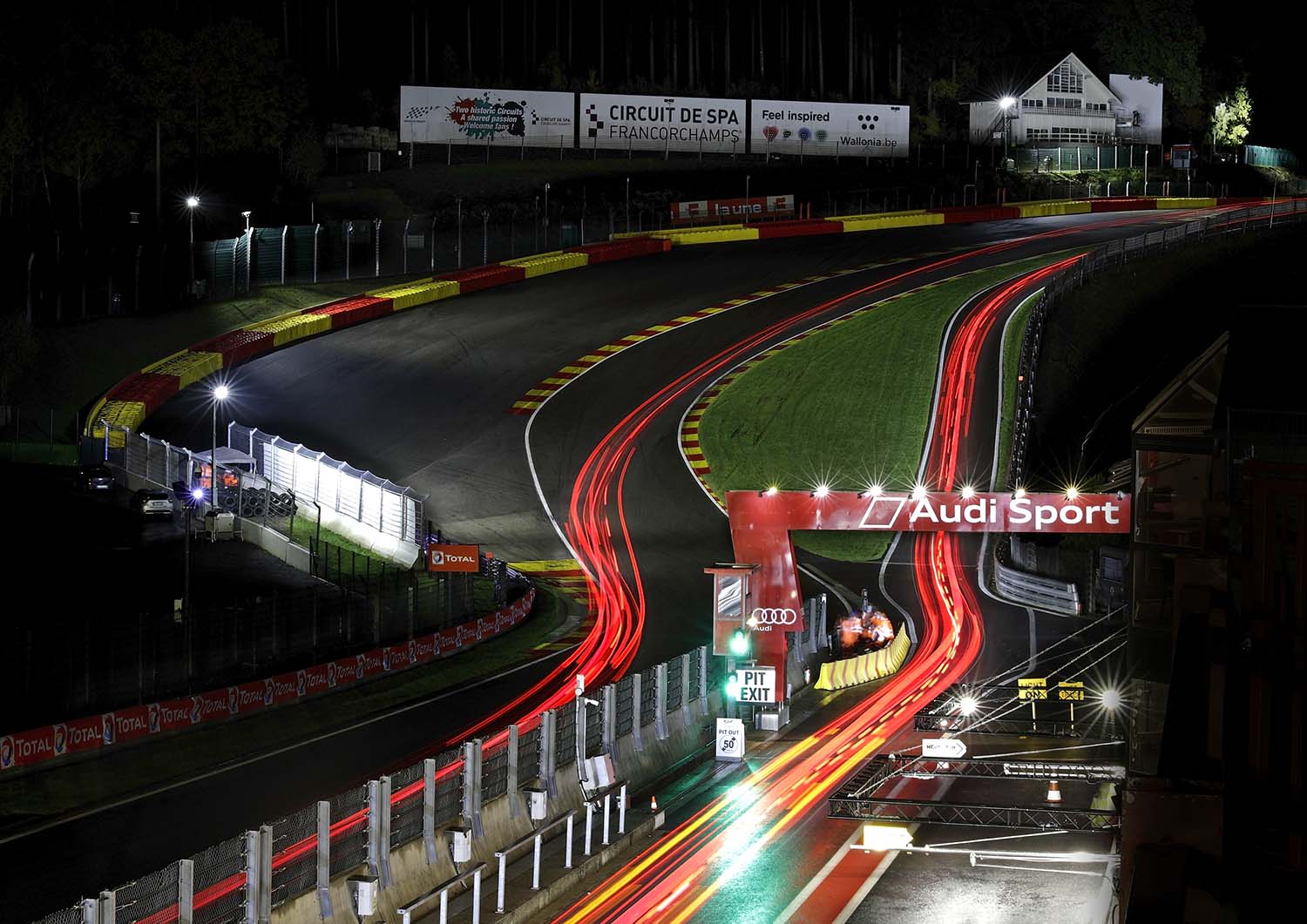 Audi Sport customer racing will contest the world’s biggest GT3 race at Spa from July 29 to August 1 with four powerful driver squads. In 2011, 2012, 2014 and 2017, Audi has already won the 24-hour race in the Ardennes with the R8 LMS. No other manufacturer combines so many victories at Spa in this ten-year period. Now the brand is aiming for its next success in the demanding competition of around 60 teams and nine brands.

“The Spa 24 Hours is a dream for every sports car fan and has been offering excellent racing for years,” says Chris Reinke, Head of Audi Sport customer racing. “No other manufacturer has won at Spa as often as Audi in the last ten years. Last year, we were 4.6 seconds short of victory in the end, so the goal for this year is clear: to find at least that five seconds.” Audi Sport Team WRT, winner at its home round in 2011 and 2014, has entered two Audi R8 LMS cars for Audi Sport customer racing. Audi Sport Team Saintéloc from France, the 2017 winner, is preparing one GT3 sportscar. Audi Sport Team Attempto from Hanover, which missed last year’s victory by a tiny margin, is fielding another mid-engine sports car with the four rings. In addition, Audi expects private entries from these three teams and from the German team Car Collection Motorsport, which is planning its first start with the R8 LMS at the endurance classic at Spa.

In terms of drivers, Audi is meeting the competition at the highest level as well and is fielding twelve Audi Sport drivers. Kelvin van der Linde, Charles Weerts and Dries Vanthoor form one driver team at WRT, Robin Frijns, Dennis Lind and Nico Müller another. Christopher Haase, winner of 2017, and Markus Winkelhock, who decided the race in his favor in 2014 and 2017, compete at Saintéloc together with Patric Niederhauser. The Audi line-up is completed by Mattia Drudi, Dennis Marschall and Christopher Mies at Attempto. 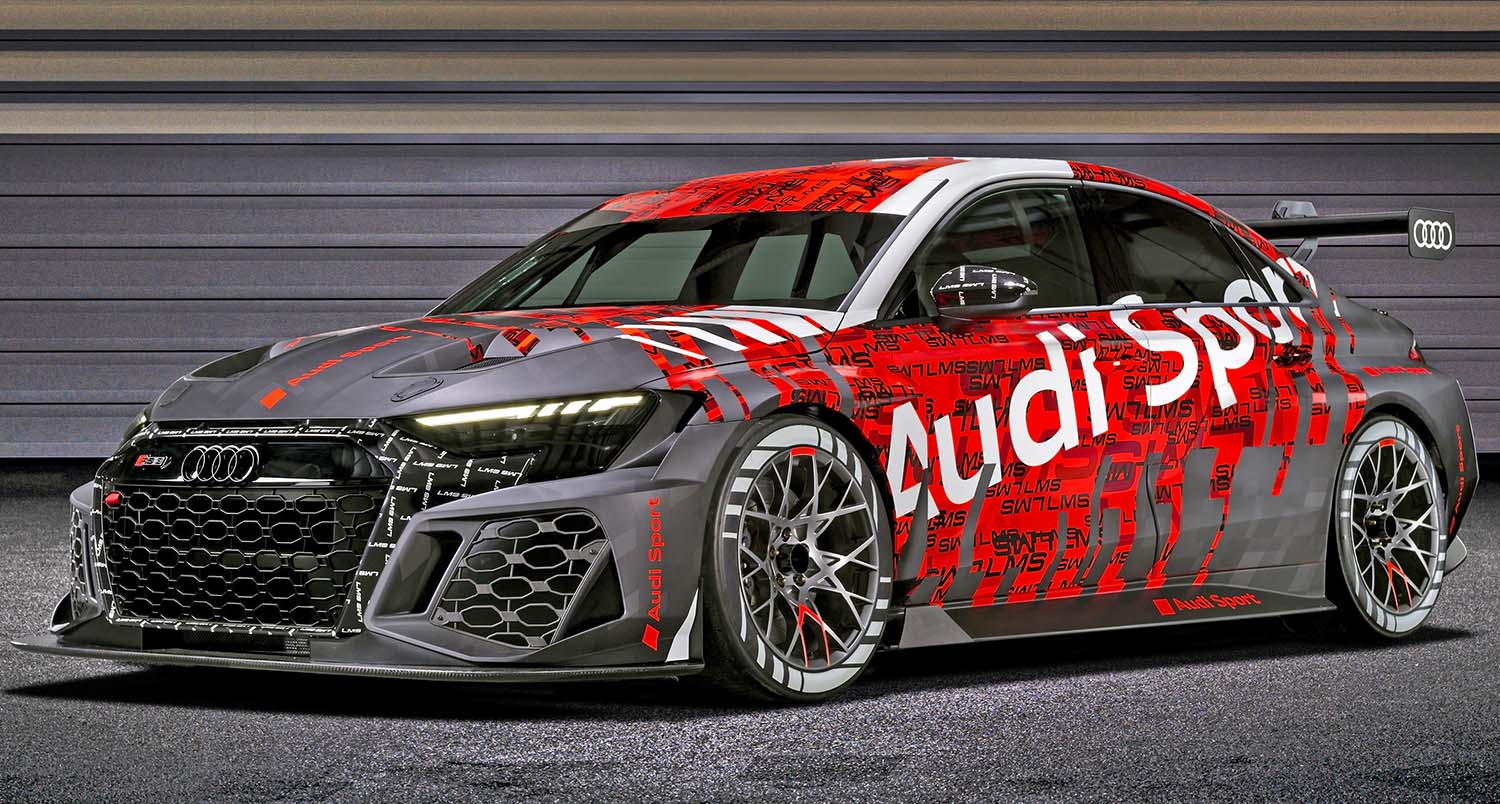 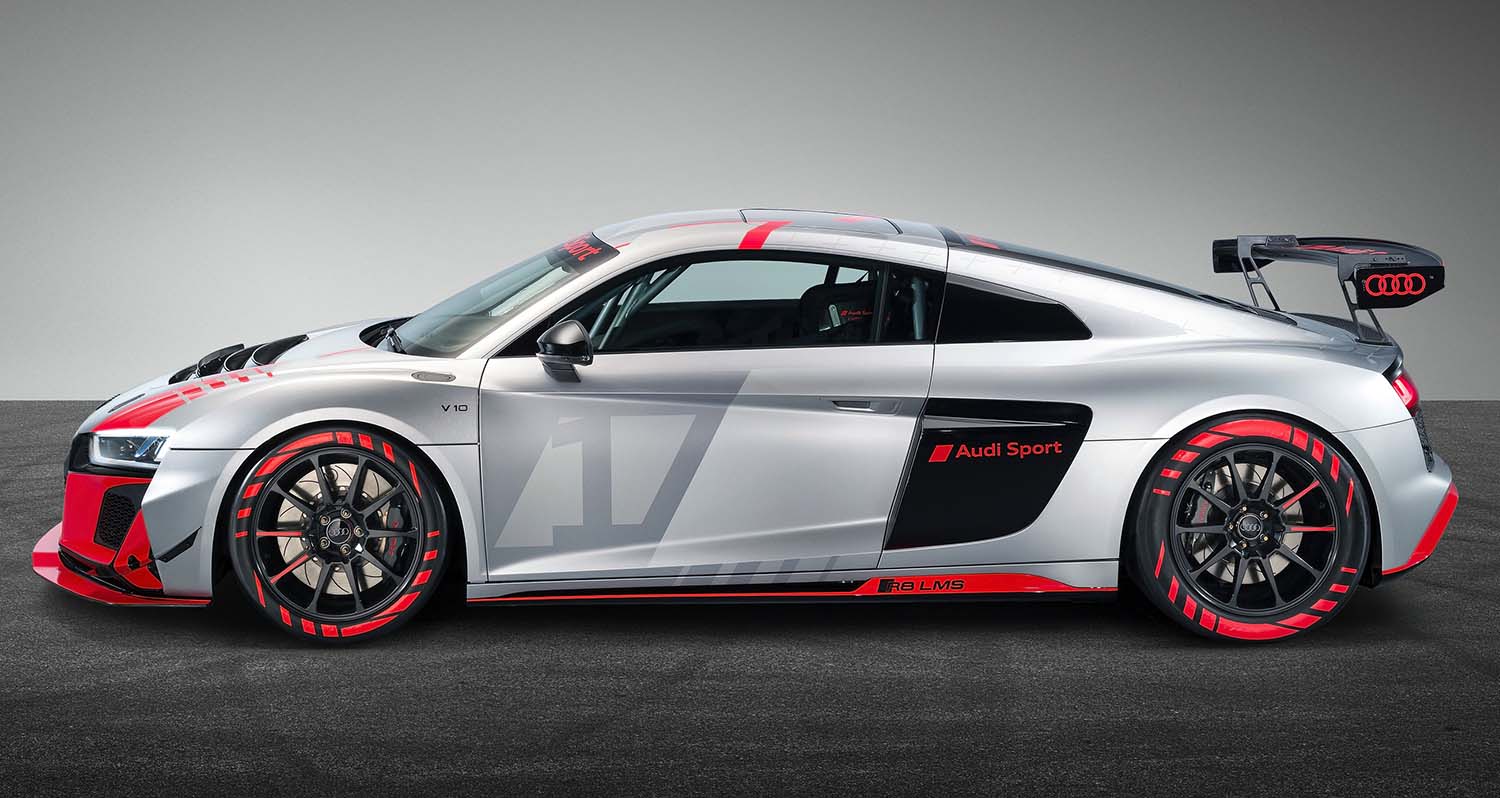 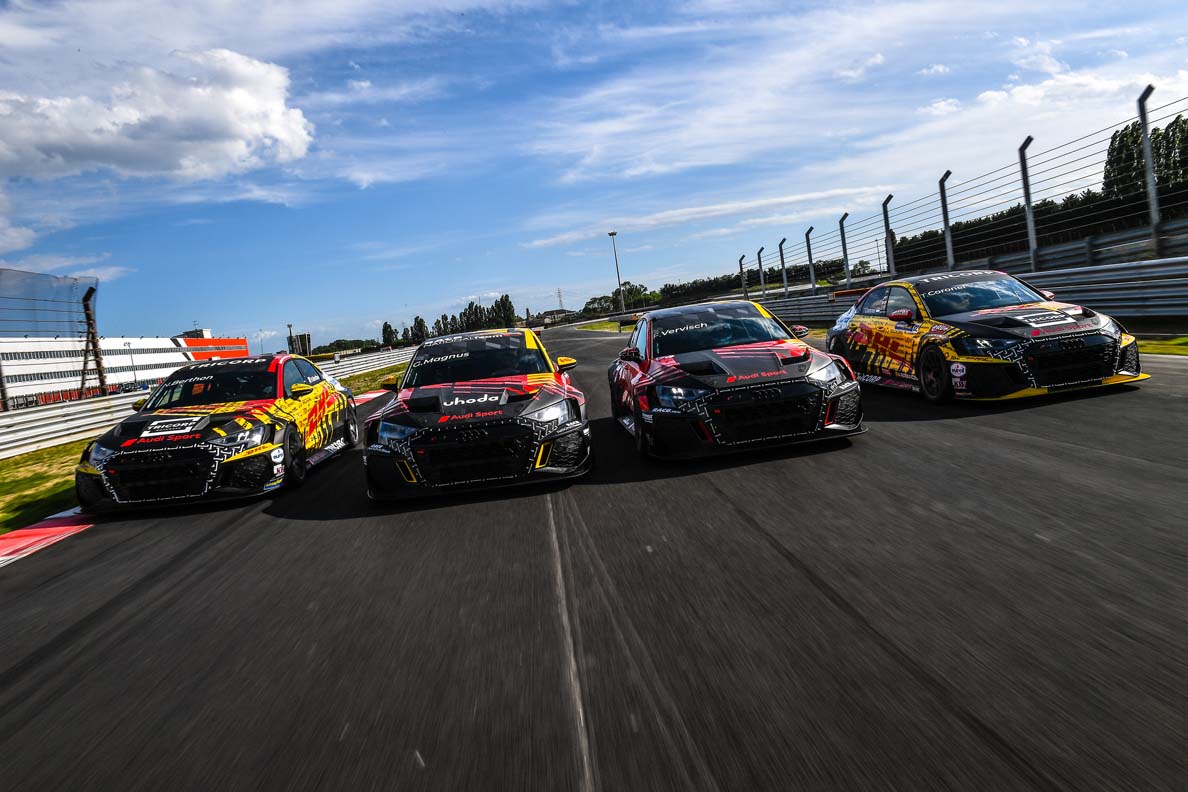 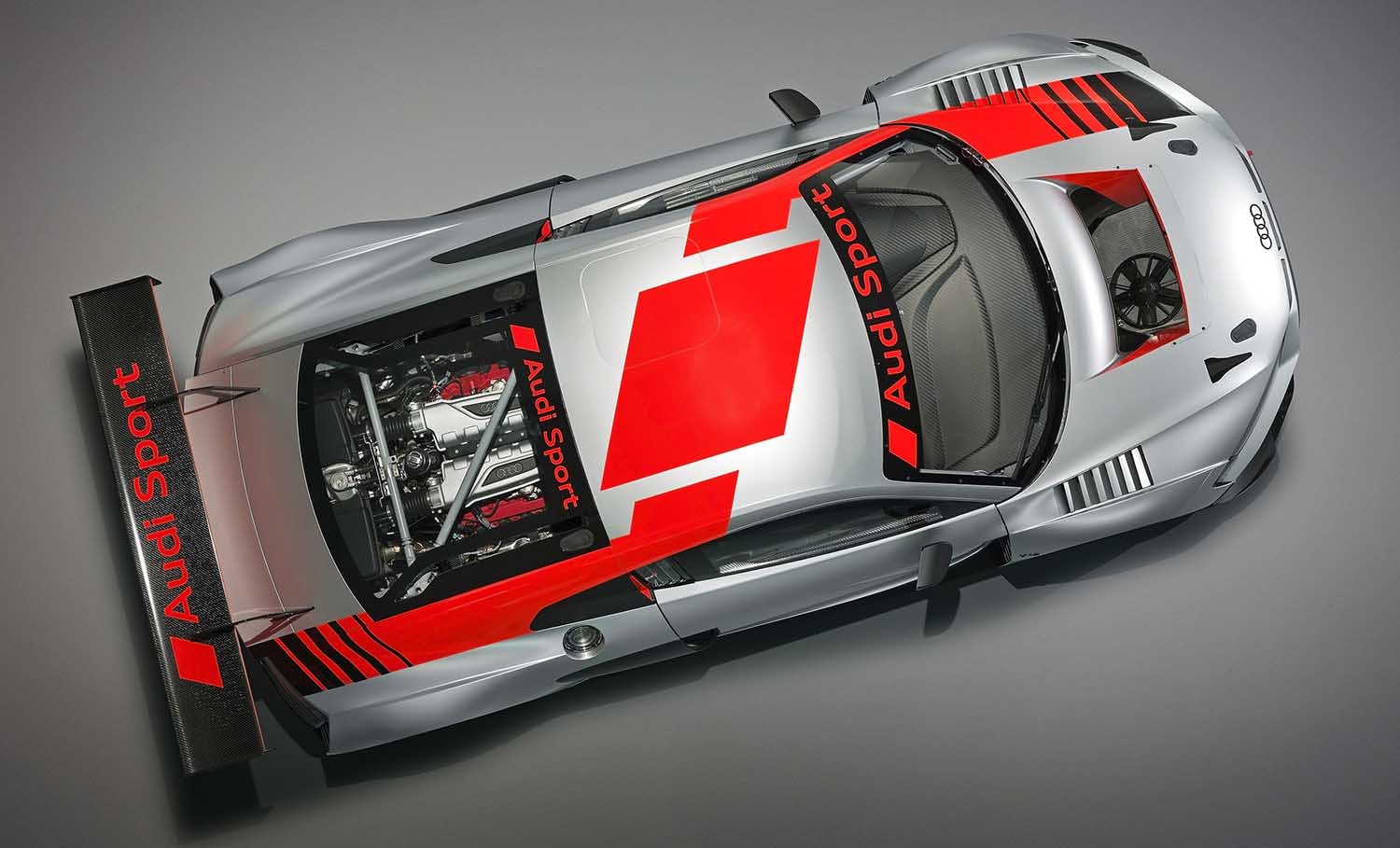 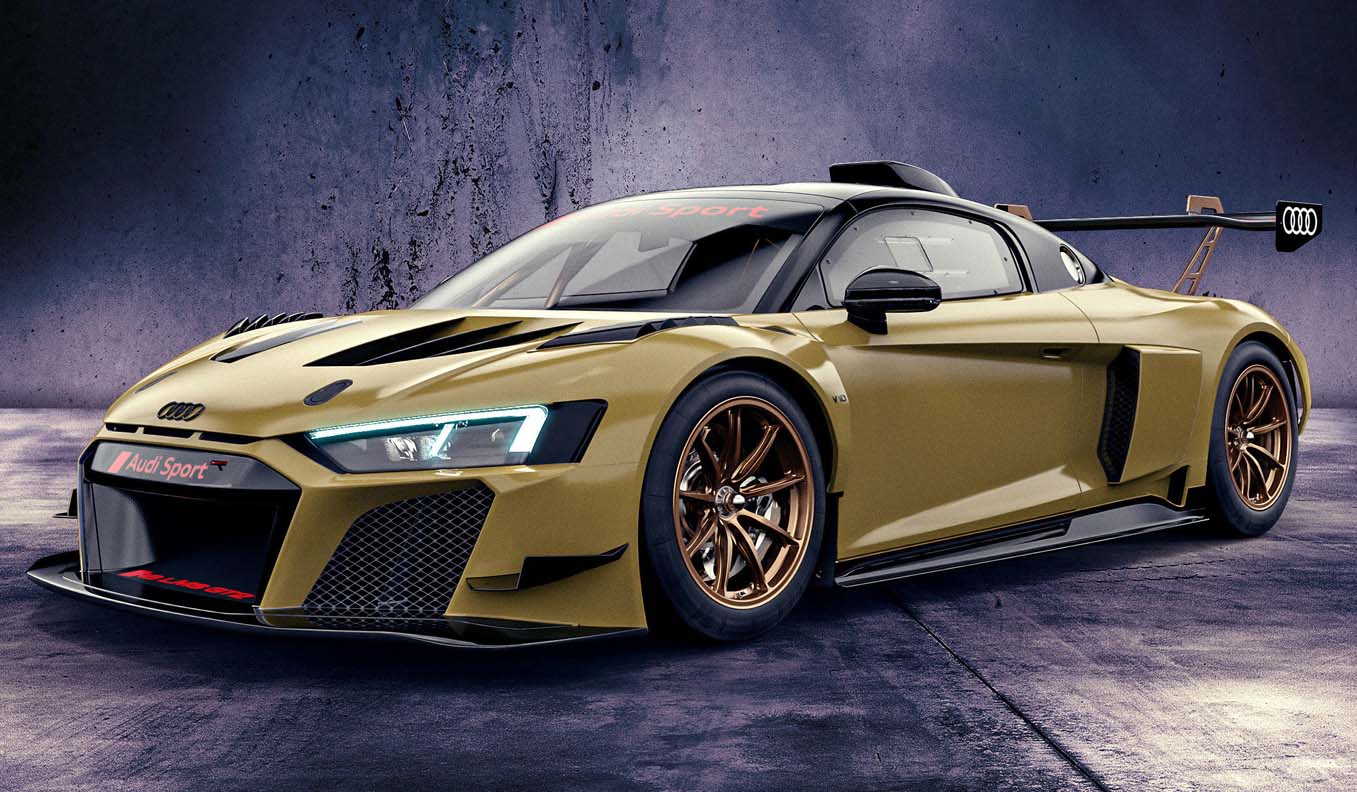 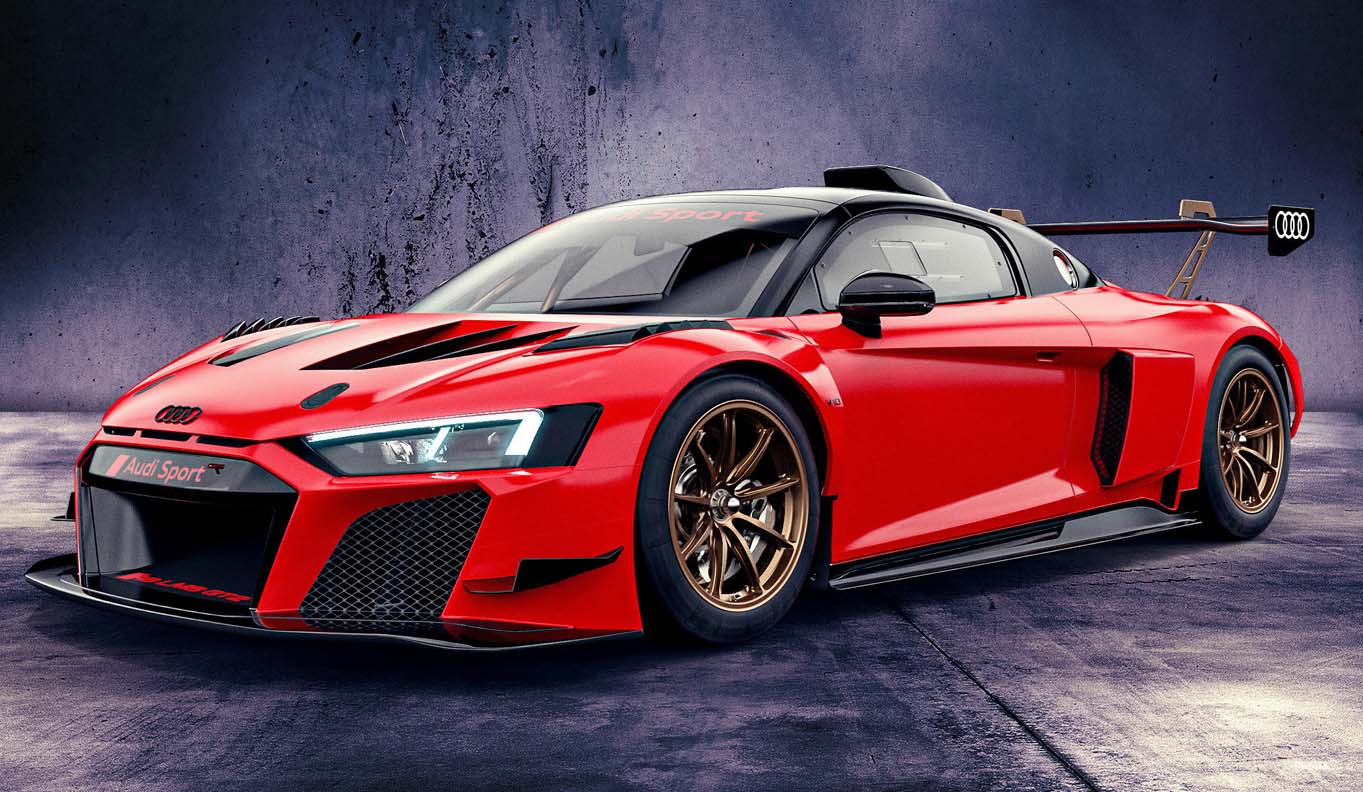 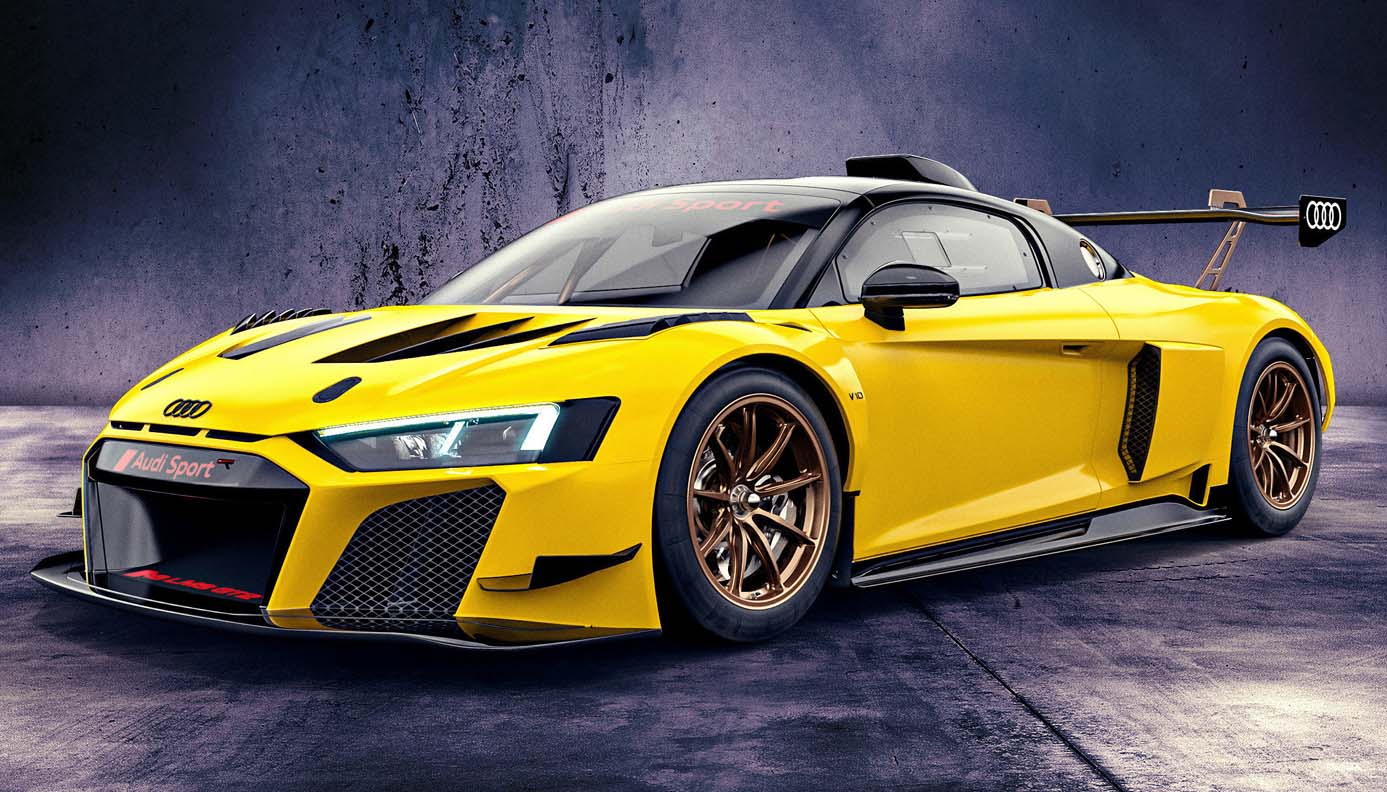 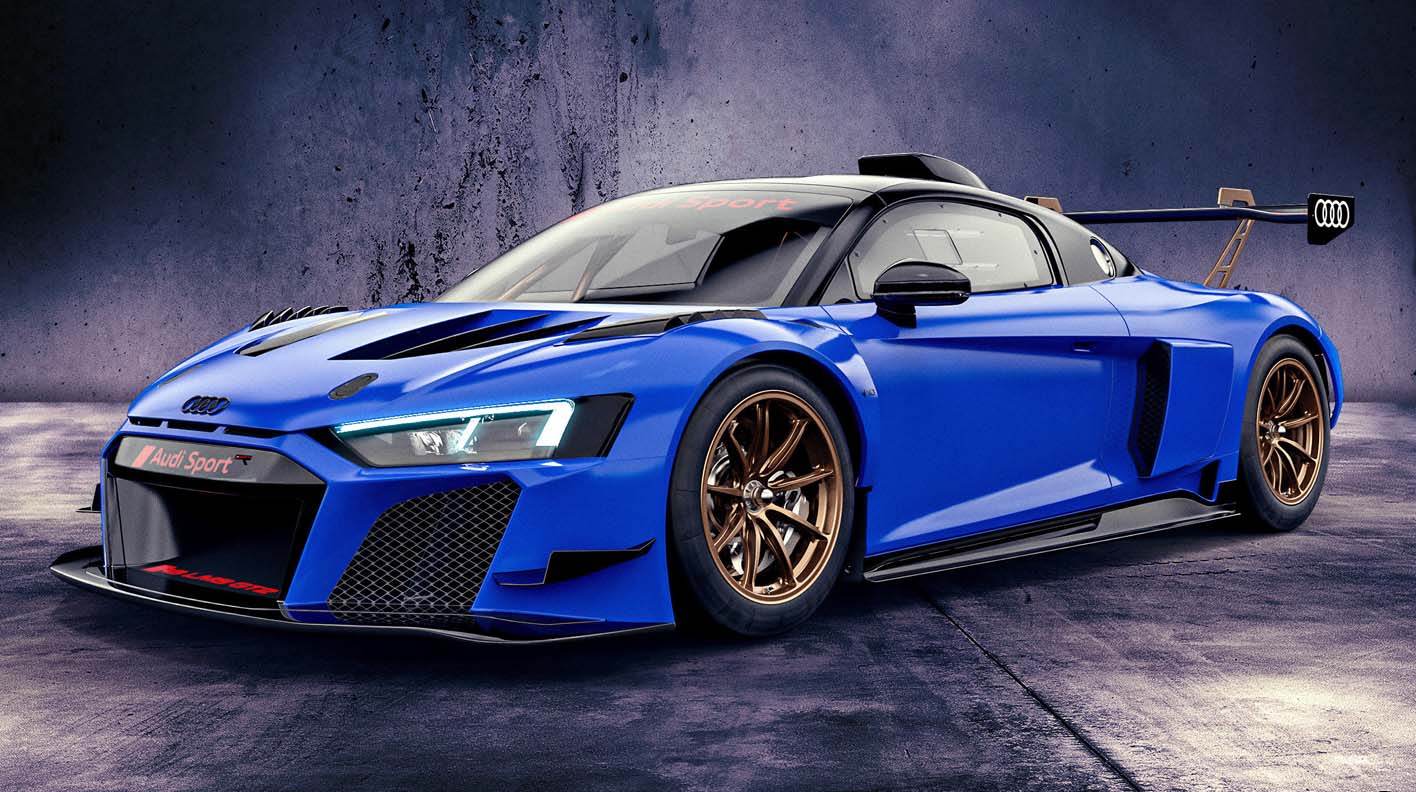 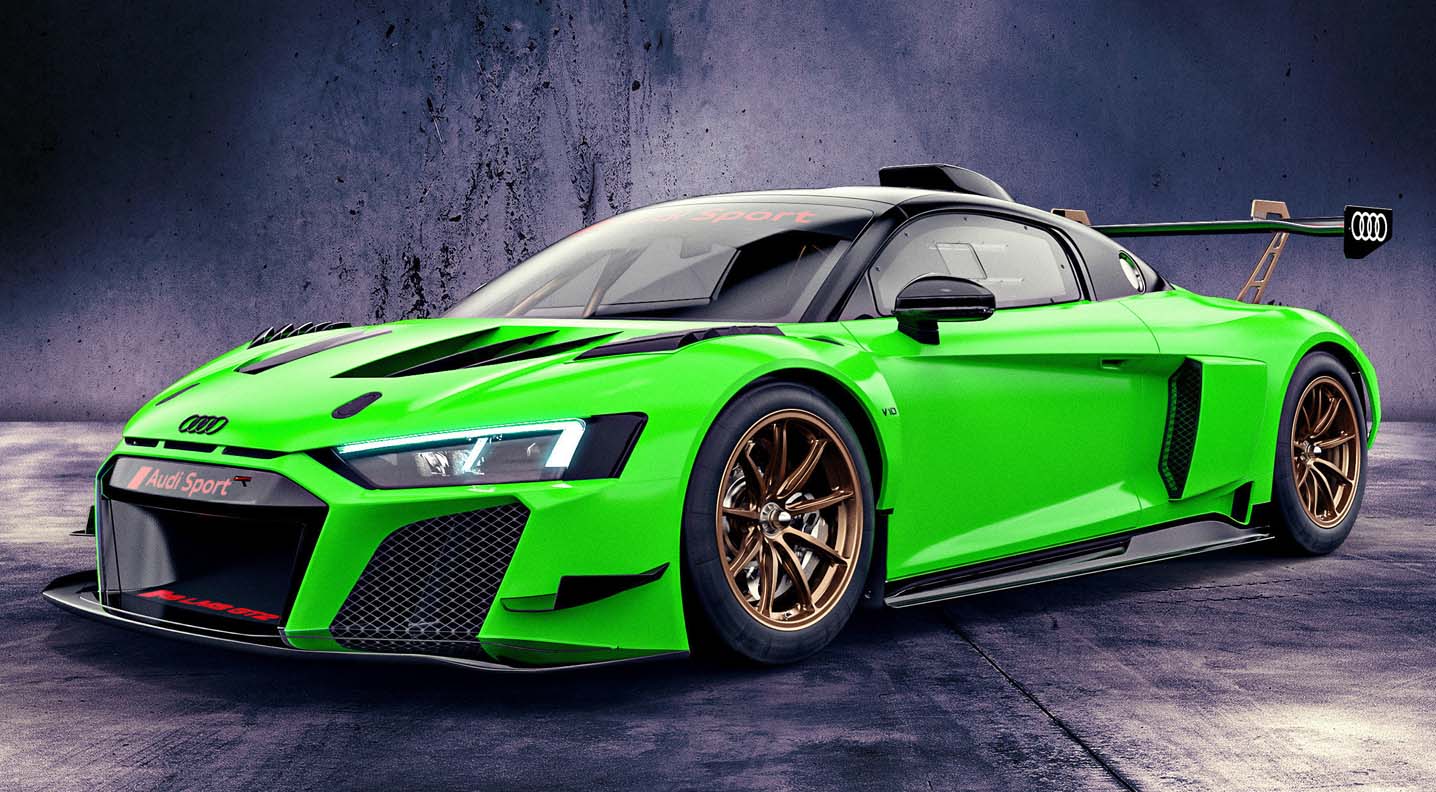 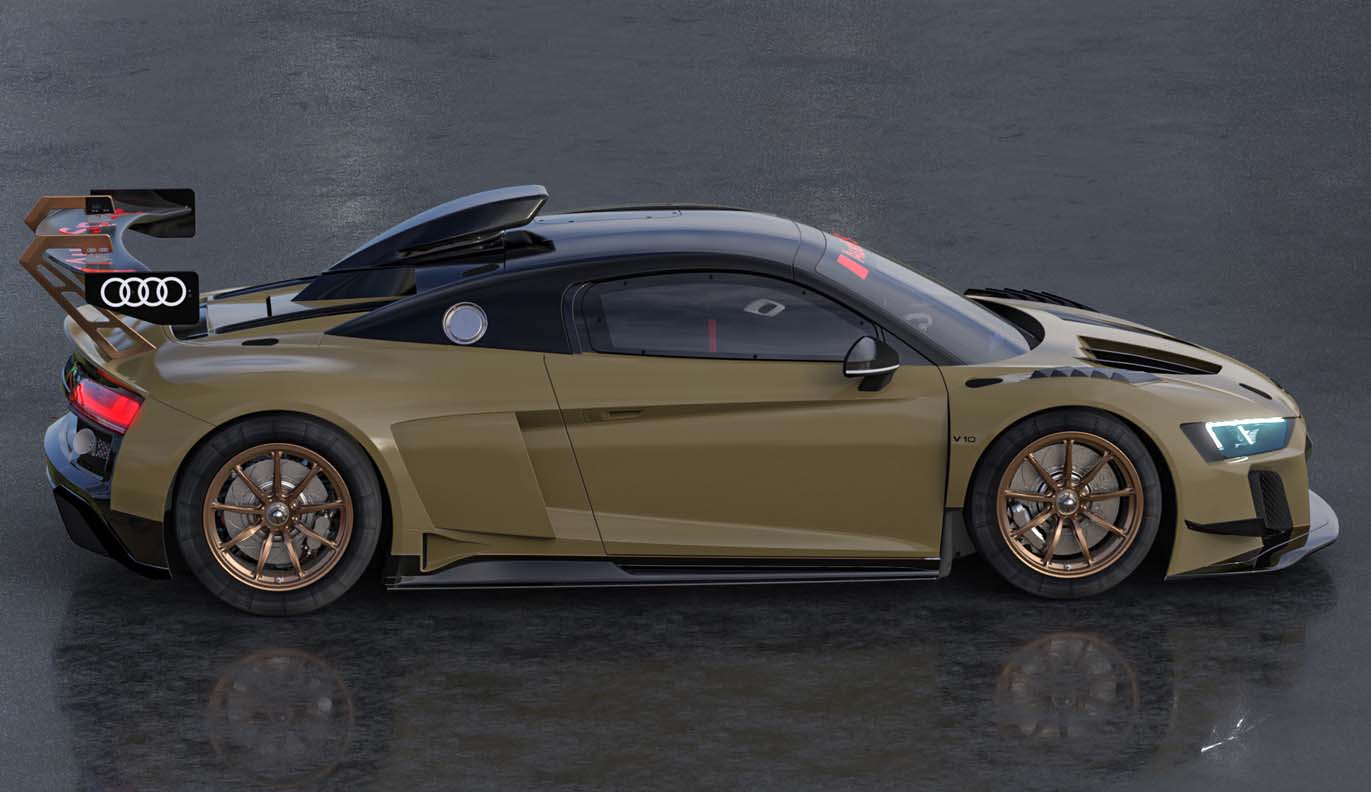 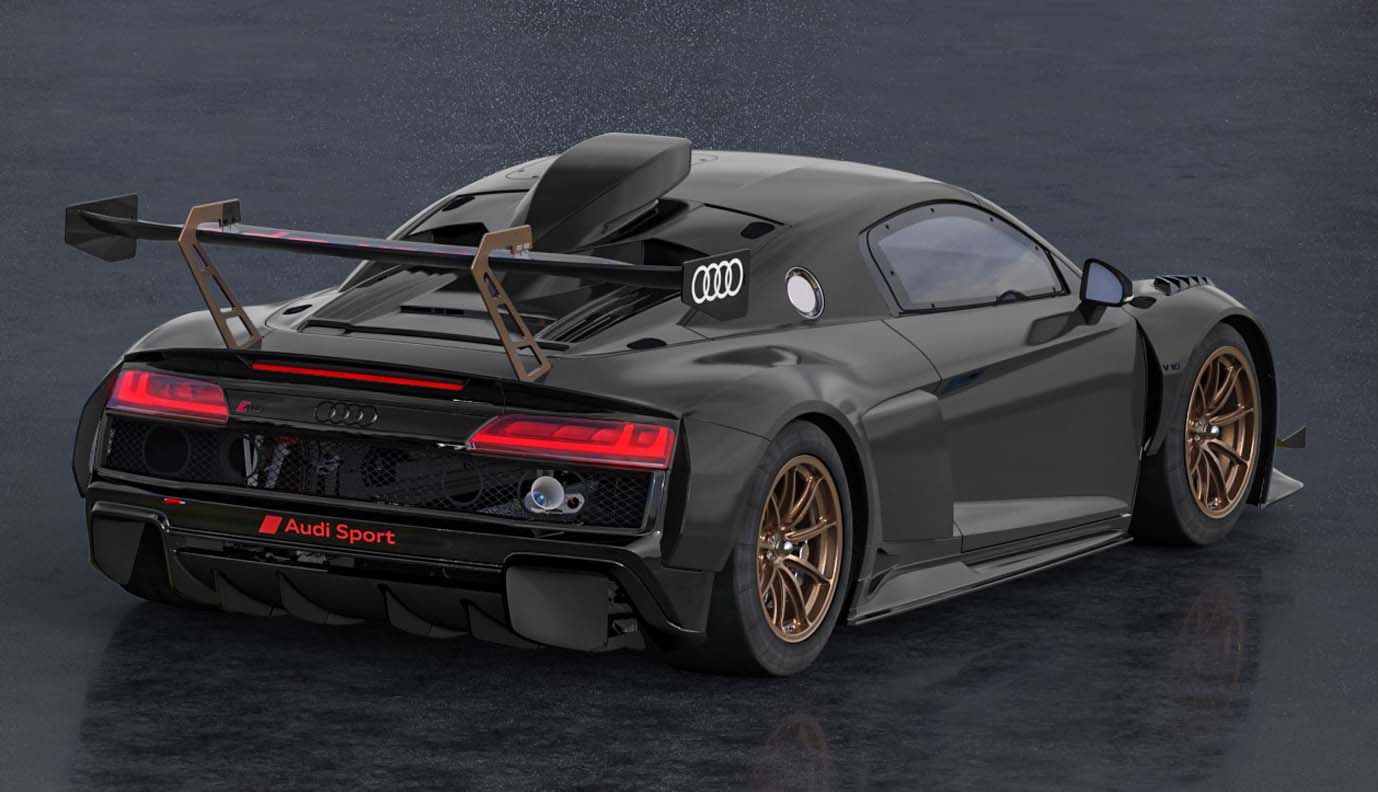 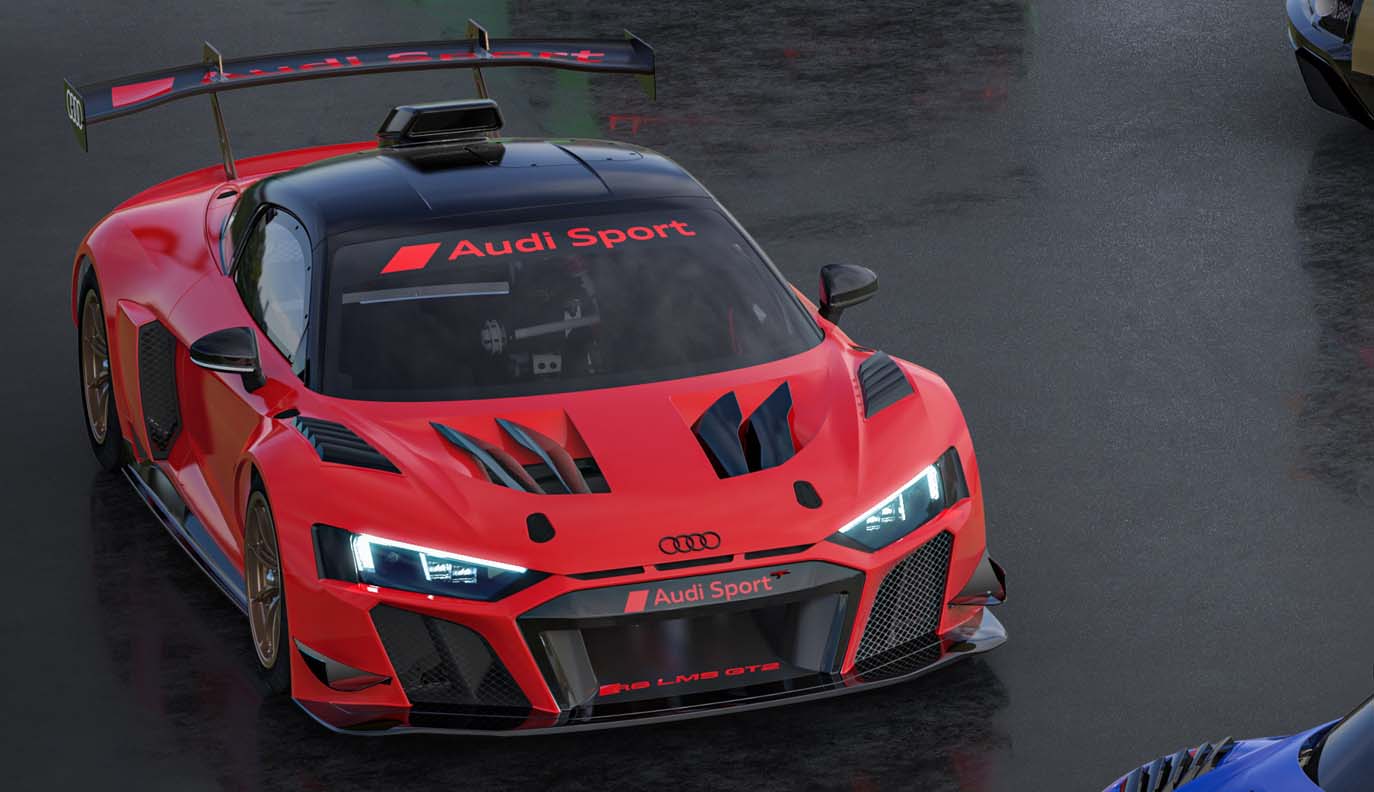 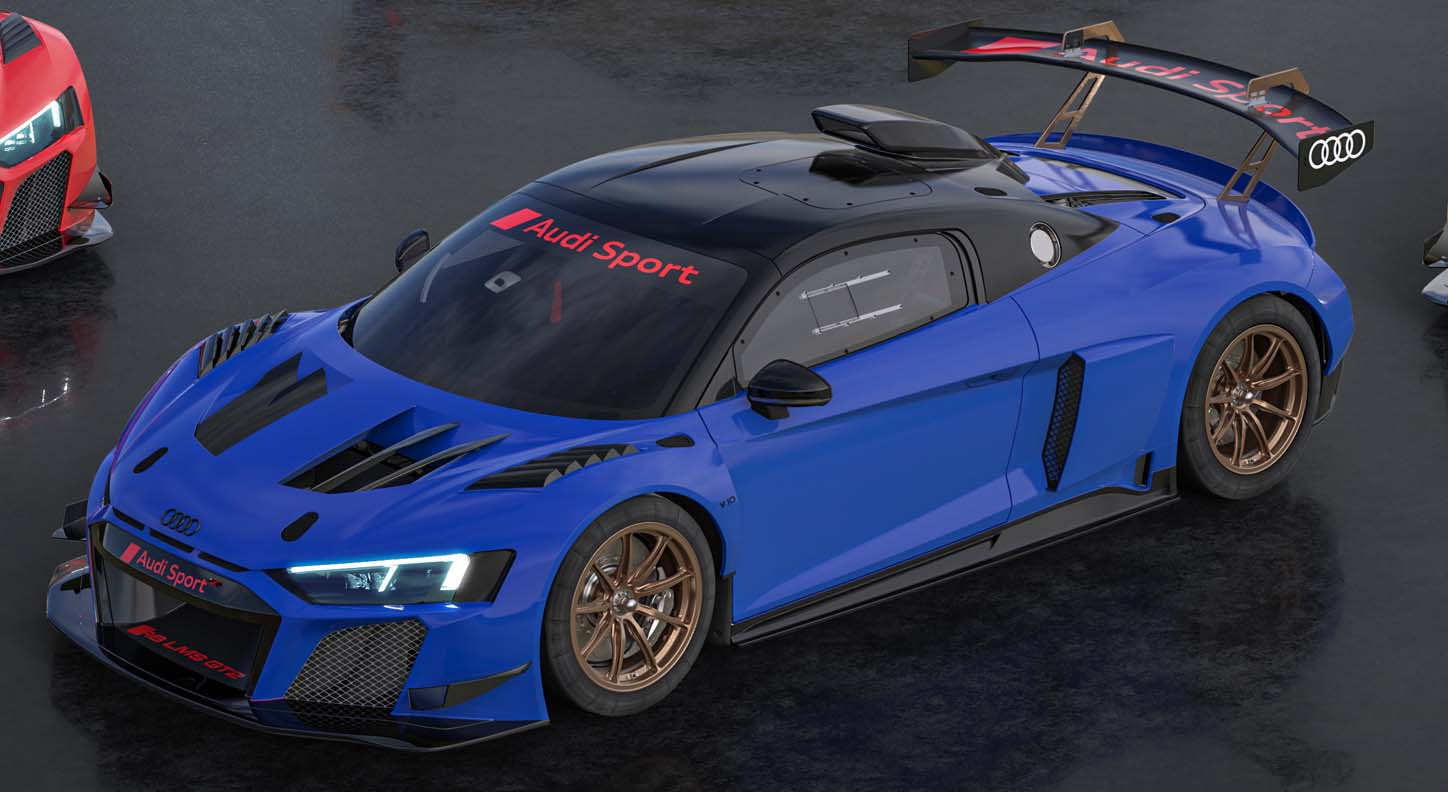 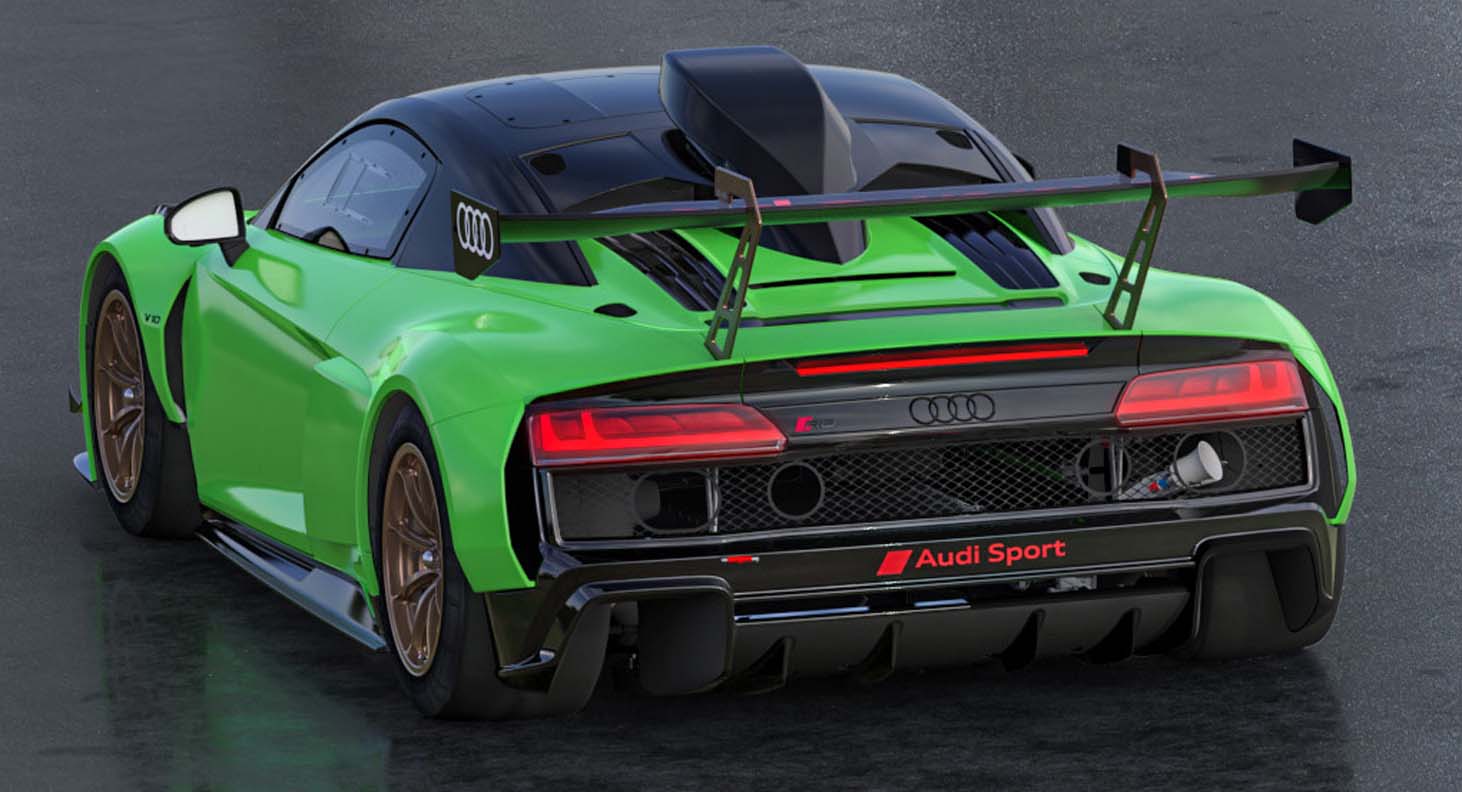 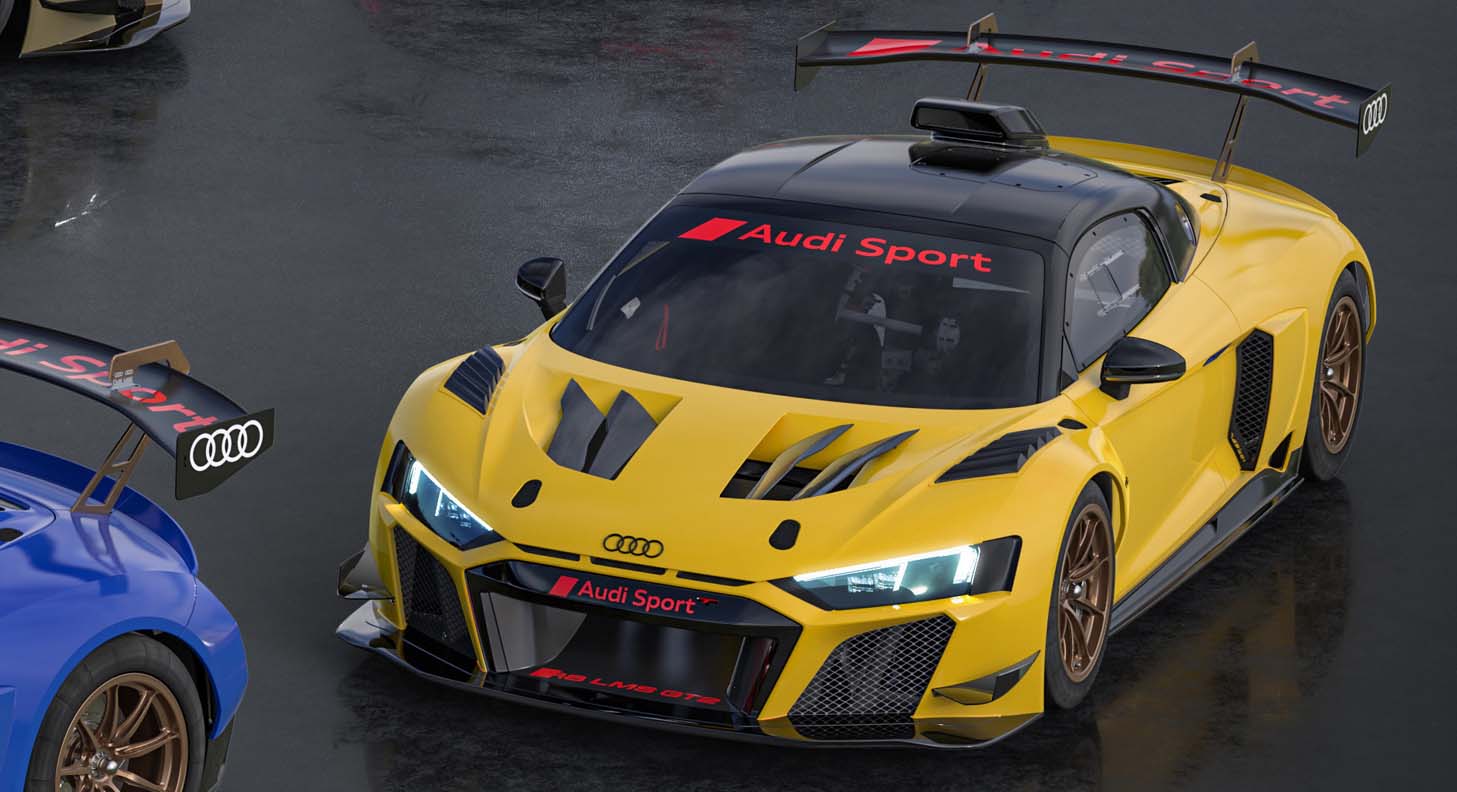 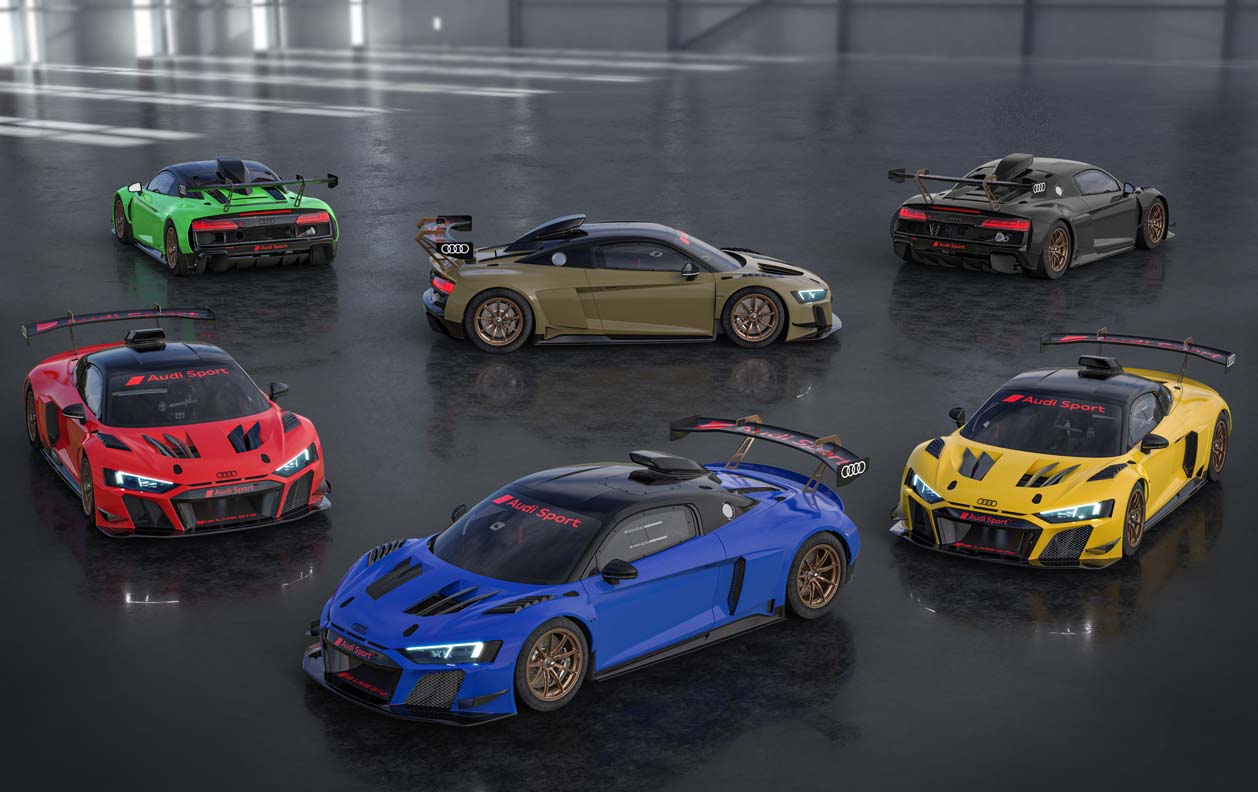 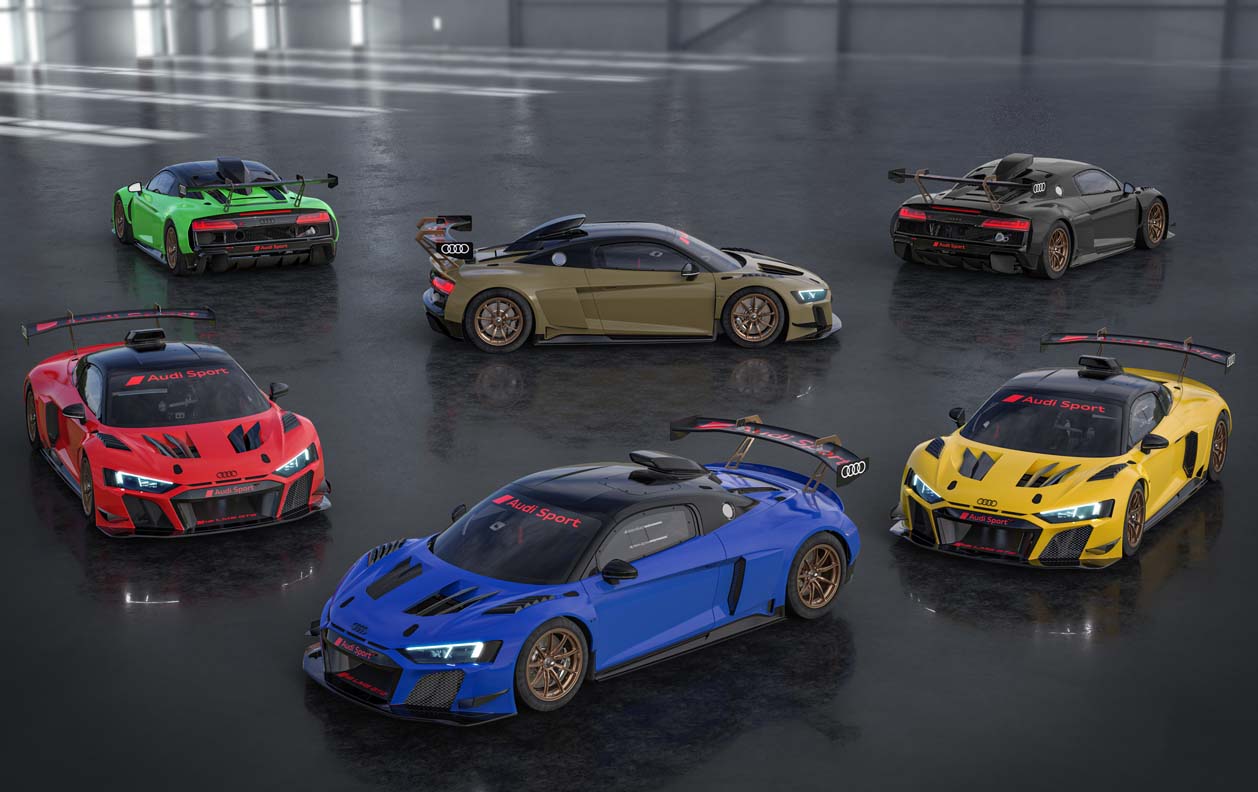 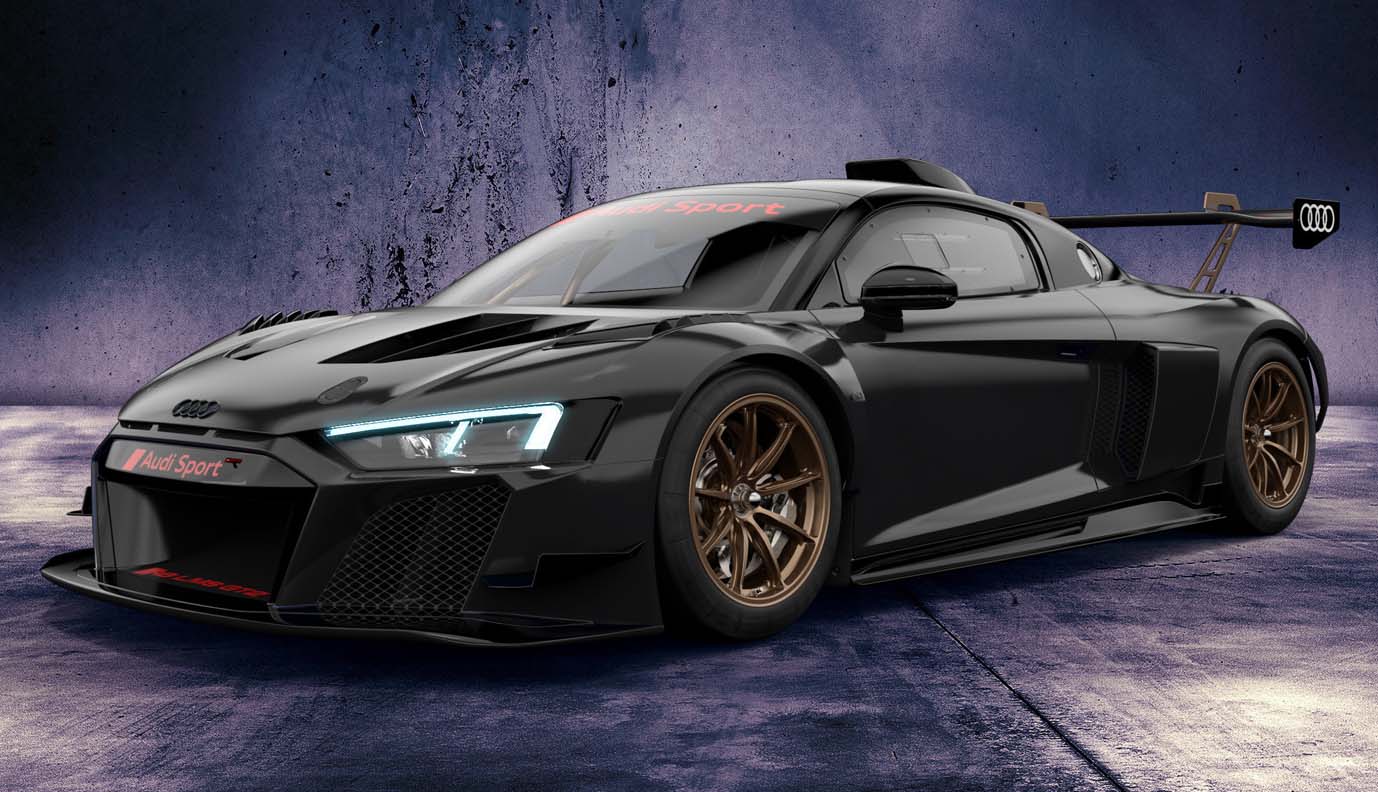