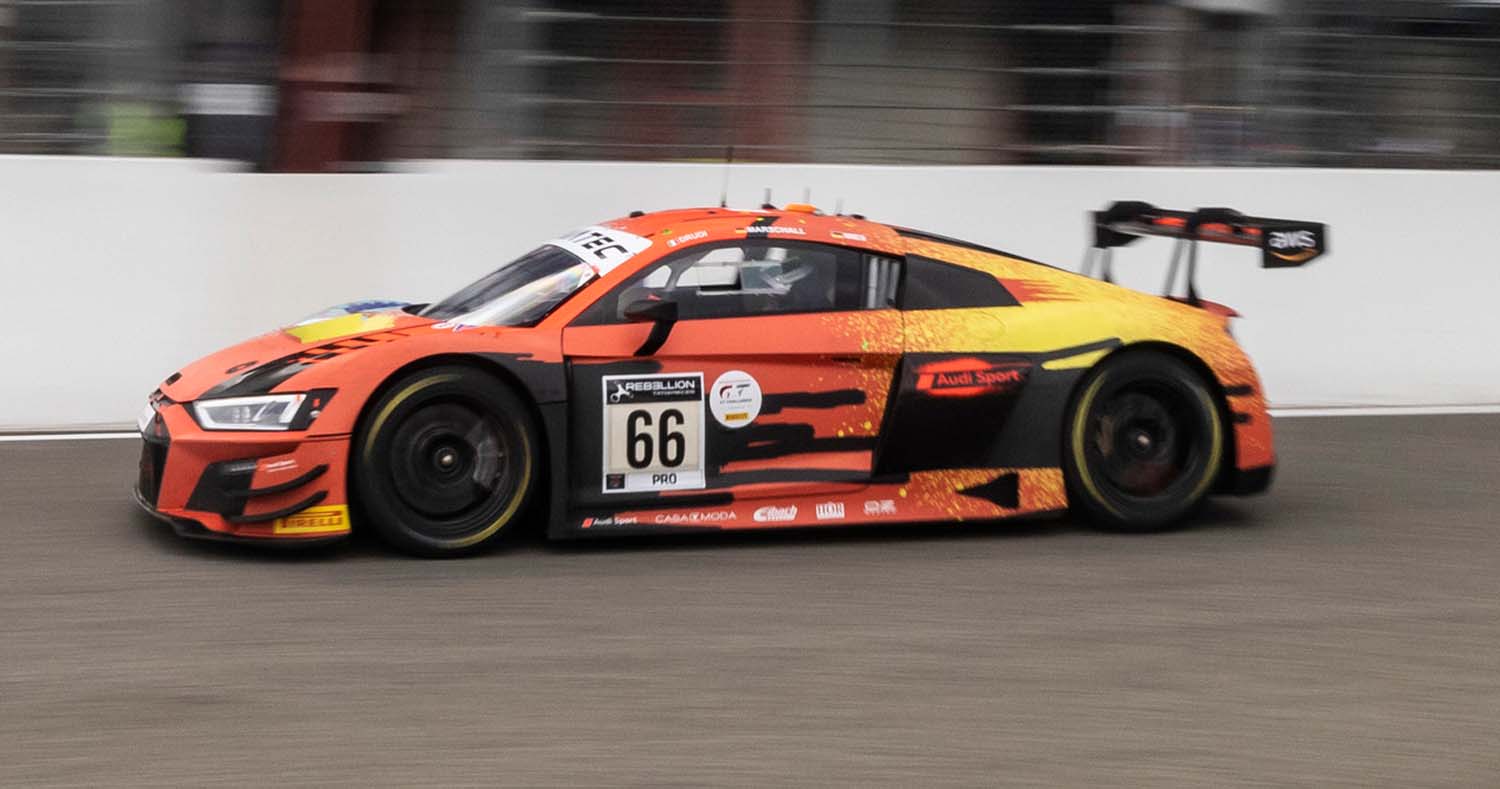 Audi Sport customer racing provided pure emotion at the world’s biggest GT3 race: Four unusual design race cars to mark the 100th race birthday at Spa, a concentrated chase and the battle for victory of the number 32 car, which seemed almost impossible before the race started, attracted a lot of attention and sympathy for the brand. Audi Sport Team WRT had been deprived of all chances with this race car through no fault of its own due to red flags in qualifying. The race of van der Linde/Vanthoor/Weerts initially appeared hopeless. But in the end they missed victory by only 3.9 seconds.

Two red flags in qualifying left Dries Vanthoor with no chance: Without a lap completed, the Belgian already lost all chances of a good grid position on Thursday evening. Instead, the race began for him and his teammates Kelvin van der Linde and Charles Weerts on the third-last row of the grid in 54th place. In the pouring rain in the second hour of the race, the driver trio with the number 32 car stormed through the field. As early as in the fourth hour of racing, the three Audi Sport drivers found themselves among the top four overall. In the final phase, the three drivers fought an impressive battle with Ferrari. 52 minutes before the end of the race, Audi Sport Team WRT opted for rain tires immediately before an impending shower. When the floodgates opened, Dries Vanthoor was on the right tires while the Ferrari team had to stop again and put on rain tires. However, a safety car caused the gaps to shrink significantly again and Vanthoor had to concede defeat to his opponent with three laps to go. “This was brilliant motorsport with an absolute heart-stopping finale,” said Chris Reinke, Head of Audi Sport customer racing. “Our drivers Kelvin, Dries and Charles together with Audi Sport Team WRT delivered great sport. After being 4.6 seconds behind a year ago, the gap was even smaller this year.”

Behind the winner, Audi managed a cohesive team performance in a field with seven manufacturers in the top ten places and 58 participating driver teams overall. In addition to number 32, three other Audi R8 LMS cars finished in the top ten. Robin Frijns, Dennis Lind and Nico Müller piloted the number 37 car from Audi Sport Team WRT. Minor setbacks repeatedly cost the crew time: A fuel shortage forced Dennis Lind to make an unscheduled stop in the pit lane at night, a puncture later interrupted Nico Müller’s rhythm. After a drive-through penalty in the closing stages, the team crossed the finish line in fourth place.

Audi Sport Team Saintéloc followed in sixth position. Christopher Haase and Markus Winkelhock, who had won the 2017 race with the French team, shared the cockpit with Patric Niederhauser this time. A drive-through penalty during the night prevented a better result. Audi Sport Team Attempto managed a similar good recovery as Audi Sport Team WRT. The tire poker with slicks in the rain in the second hour of the race didn’t work out. Instead, Christopher Mies dropped back to position 52. Together with Mattia Drudi and Dennis Marschall, the German still improved to ninth position in the course of 22 hours.

In addition to the four GT sports cars supported by Audi Sport, four of the five private R8 LMS cars also crossed the finish line. Attempto Racing’s performance was remarkable: Alex Aka, Max Hofer and Fabien Lavergne were not only fourth best of 17 teams in the Silver Cup classification. In 15th place overall, they also left numerous more experienced Pro-Am teams behind. Team WRT finished sixth and eighth in the Silver Cup, while Saintéloc Racing was tenth.

While numerous customer teams in Europe and Australia will start the hot phase of their title fights in the next few weeks, Audi Sport customer racing’s schedule includes the 8-hour race at Indianapolis as the second round of the Intercontinental GT Challenge only from October 15 to 17. Audi leads the manufacturers standings with a 15-point advantage over Ferrari. Between 2016 and 2018, the brand with the four rings clinched five titles in this only global GT3 racing series. 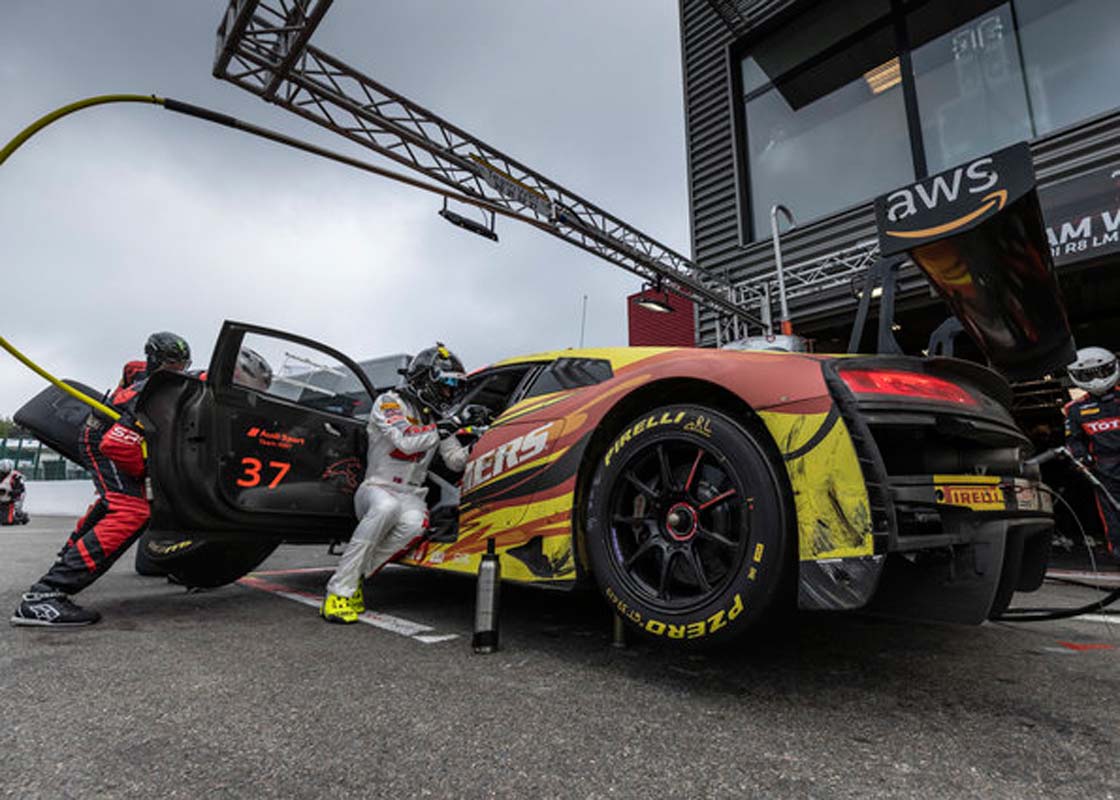 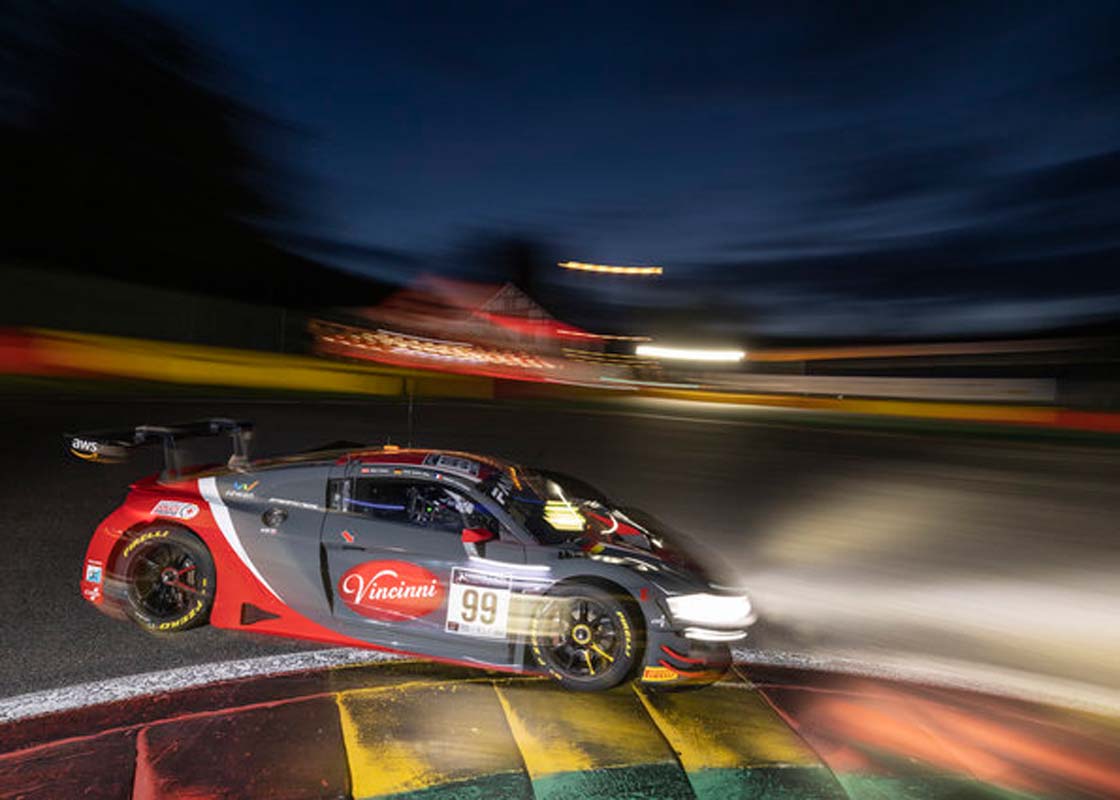 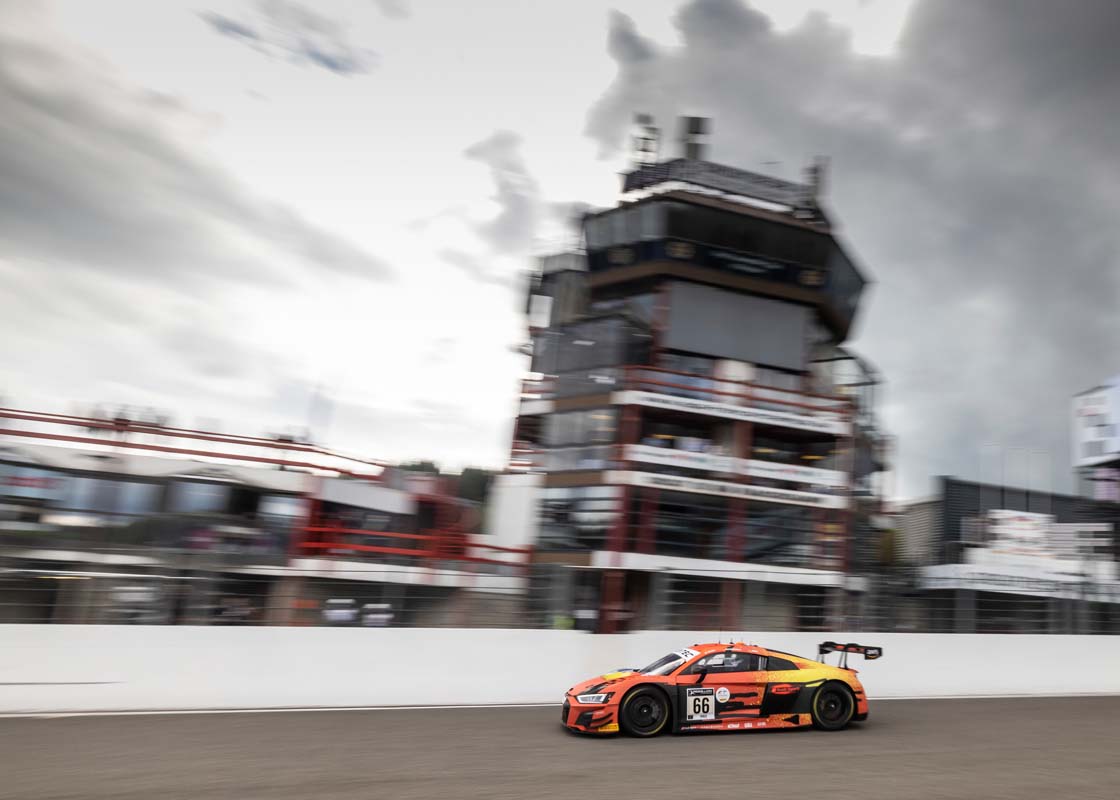 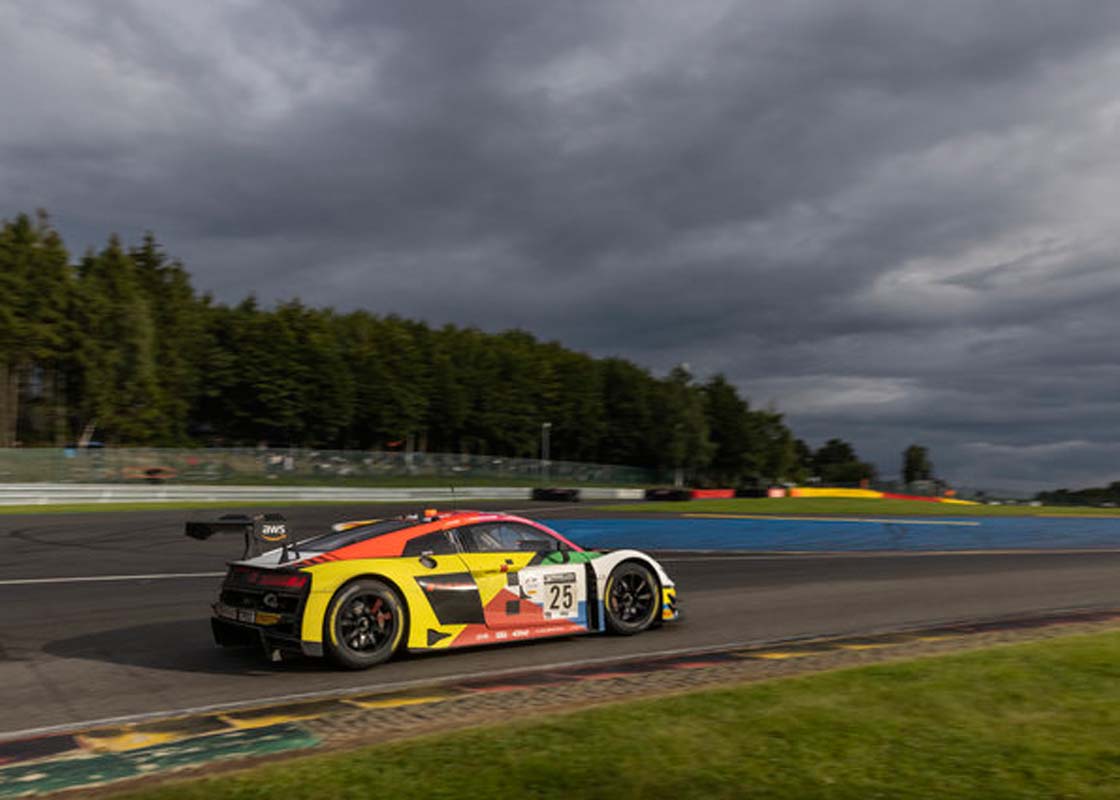