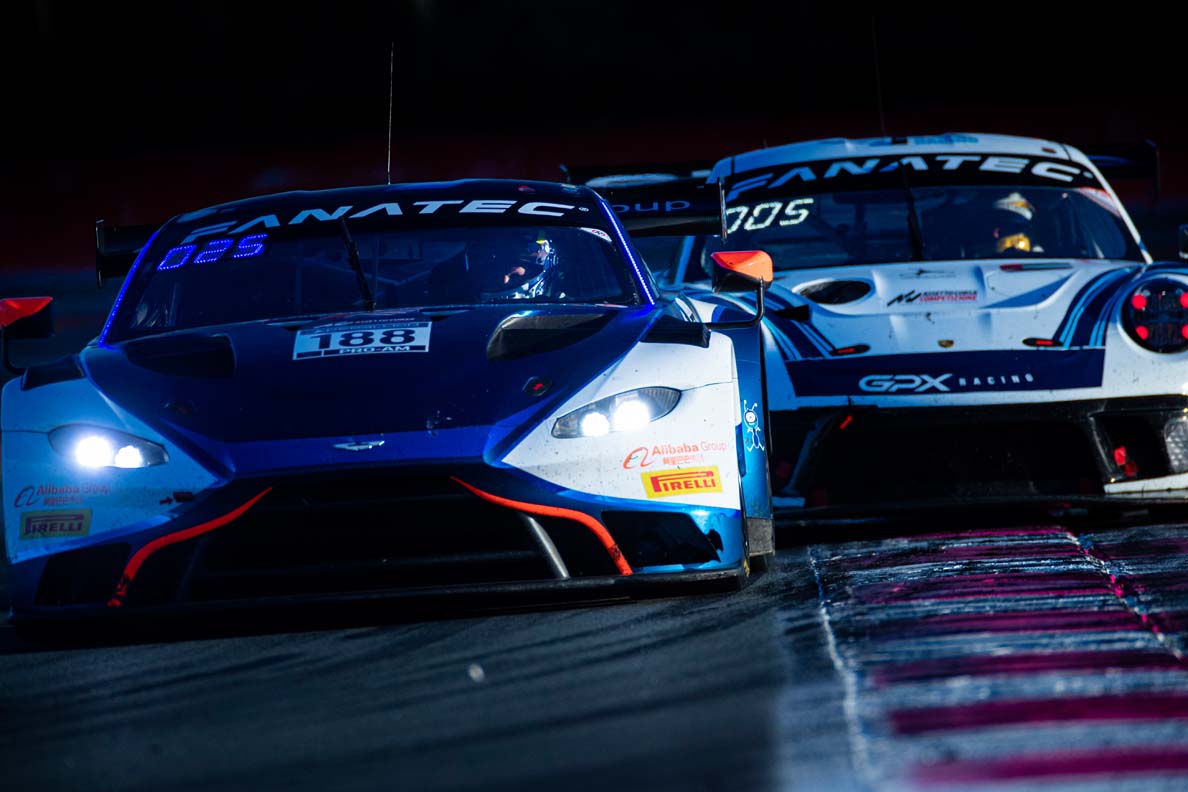 The ‘Dane Train’ will share a brand-new 4-litre V8 turbo-charged Aston Martin Vantage GT3 with AMR works driver Ross Gunn (GB) in a one-off assault on the Pro class of the prestigious Belgian event, which starts on 31 July. The Spa 24 Hours is considered the blue riband race of the Fanatec GT World Challenge Europe and Intercontinental GT Challenge and, open to homologated GT3-specification race cars only, is a true measure of endurance for both driver and machine.

“After an amazing season in 2020, winning both FIA World Endurance Championship titles with the team, and the Vantage GTE winning Le Mans, I am really happy to be returning to contest one of the biggest GT3 races on the planet,” said Thiim. “As always it’s an honour to represent the Aston Martin brand and to be able to show what this car is capable of. There are new goals within the Aston Martin family, but the target remains the same – to win. Spa represents the perfect scenario for this, to race against the best of the best. It’s great to keep the ‘Dane Train’ alive and to be able to drive alongside the ‘Gunn’ is great too, and Garage 59 is a very impressive team. I can’t wait to get started.”

Sørensen added: “I am really looking forward to going racing again at Spa. To have the shot at an overall win in one of the great GT endurance races is a great opportunity, so I have to say thanks to Garage 59 and Aston Martin. I think with Ross joining the ‘Dane Train’ we make a pretty strong line-up and the Vantage definitely has the potential to fight at the front. The team has won championships at this level and always produces a competitive car so I am looking forward to learning more about them.”

“It’s great to be going back to the Spa 24 Hours in a ‘Pro’ set-up with Garage 59 alongside Marco and Nicki,” said Gunn, who also races a Vantage GT3 for The Heart of Racing in the IMSA WeatherTech Sportscar Championship in the United States. “Competition in GT3 racing is at an all-time high and we have lots of work to do at the test to get ready. But we have a great team behind us and a fantastic car to work with so I am confident that we can have a strong event.”

AMR Managing Director, John Gaw, said: “Garage 59 has been one of Aston Martin Racing’s most valued partners ever since it switched to the new Vantage GT3 at the beginning of the 2019 season. Running a Pro car with works drivers at Spa is more evidence of AMR’s evolution from a works programme to a fully-integrated customer operation that has the ability to support its customers not just with drivers, but also personnel, technical back-up and world championship-winning experience. We hope Spa showcases what is possible when teams work closely with us to achieve their goals, and we expect to make further announcements through the summer.”

Further evidence of the growth of the AMR Vantage GT3 customer programme comes from another key partner TF Sport, which is set to expand its programme with the car in 2021.

Having announced its participation in the British GT Championship with a two-car Vantage GT3 effort at the Silverstone 500 (26 June), where Sørensen will team-up with Bonamy Grimes (GB) and works driver and 24 Hours of Le Mans class-winner Charlie Eastwood will pair with Giacomo Petrobelli (IT), the Horsham-based team will also return to the highly competitive International GT Open series for two rounds.

GT4 America Pro-Am champions Michael Dinan (US) and Robbie Foley (US) will make their series debut with the Vantage GT3 at Spa (19-20 June), and will then return to the series for the finale at Barcelona (23-24 October).

David King, President of Aston Martin Racing, said: “The Vantage GT3 continues to prove itself as a hugely competitive proposition in the hands of professional drivers, aspiring talents and amateurs alike. It is showing winning potential everywhere that it competes. Its recent victory in China has led to two more sales of the car with our new Asian distributor, Motorsports Services AMR Asia. Vantage also leads the Super Taikyu Championship in Japan thanks to D’station Racing and is fighting for the GTD class lead in IMSA and the North Island Endurance Series in New Zealand with The Heart of Racing, while of course it is a frontrunner with Beechdean AMR in the British GT Championship. I’m fascinated to see what can be achieved with Garage 59 at Spa, and I’m confident that we have the right team and drivers in place to turn heads and further convince people of the Vantage GT3’s merits.”

The two-day test that precedes the Total Spa 24 Hours begins on Tuesday 22 June while the event runs from 29 July through to 1 August. 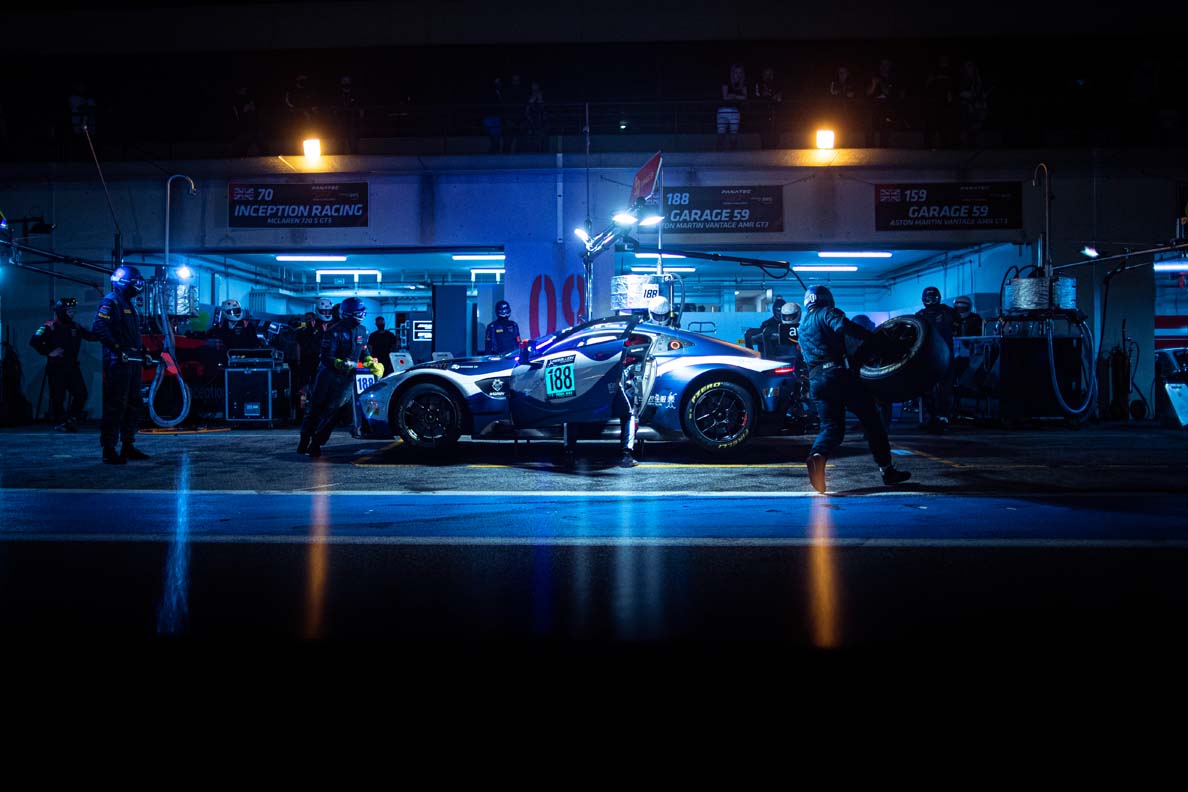 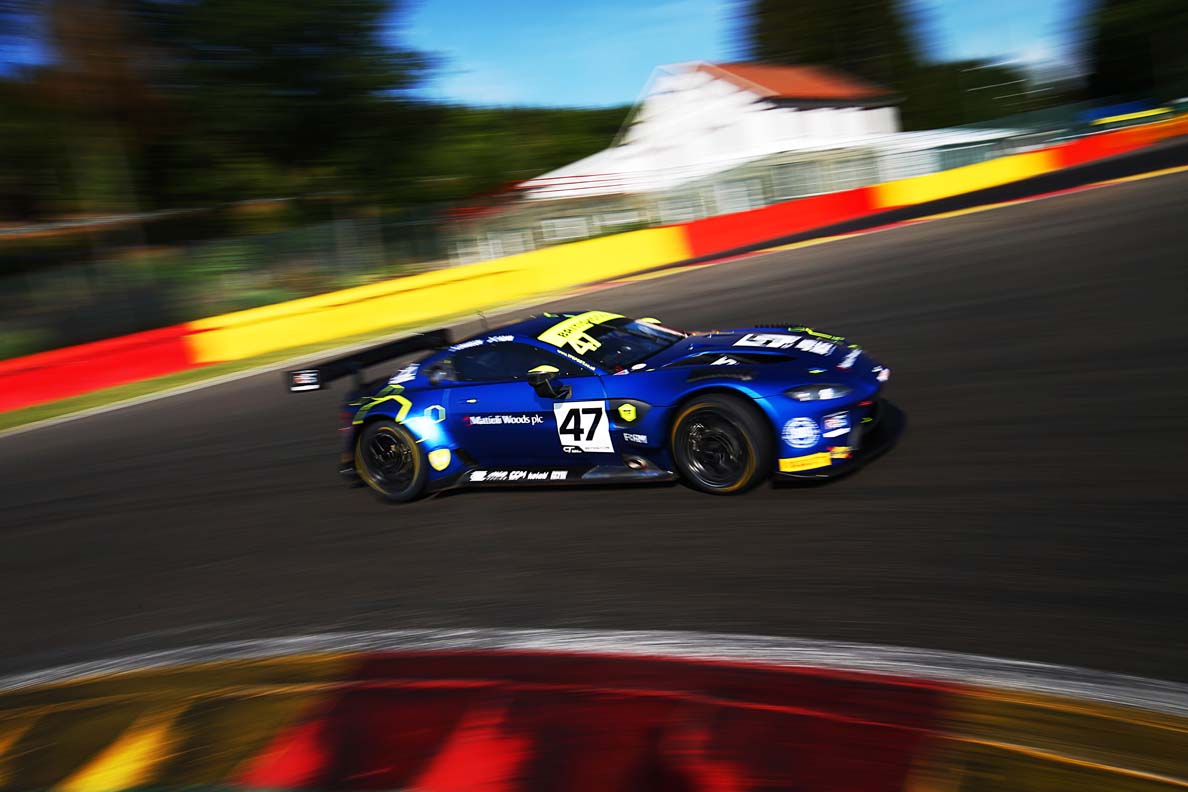 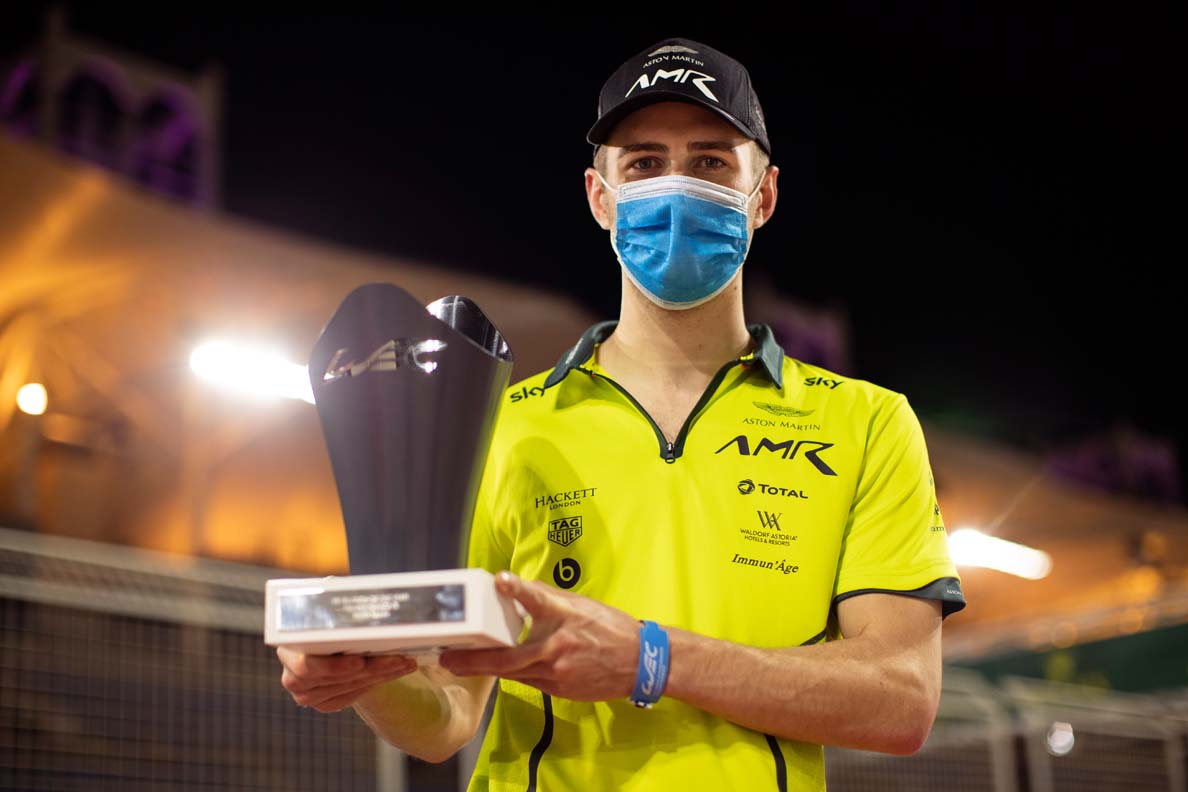 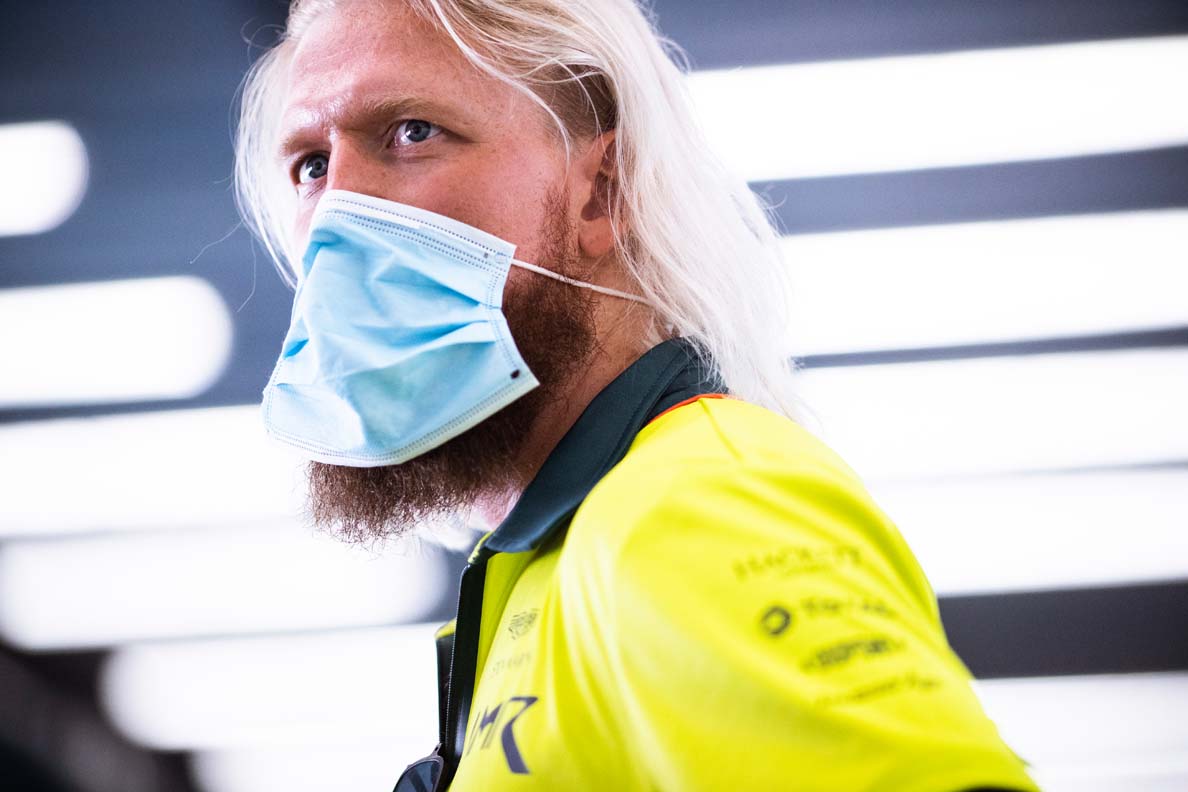 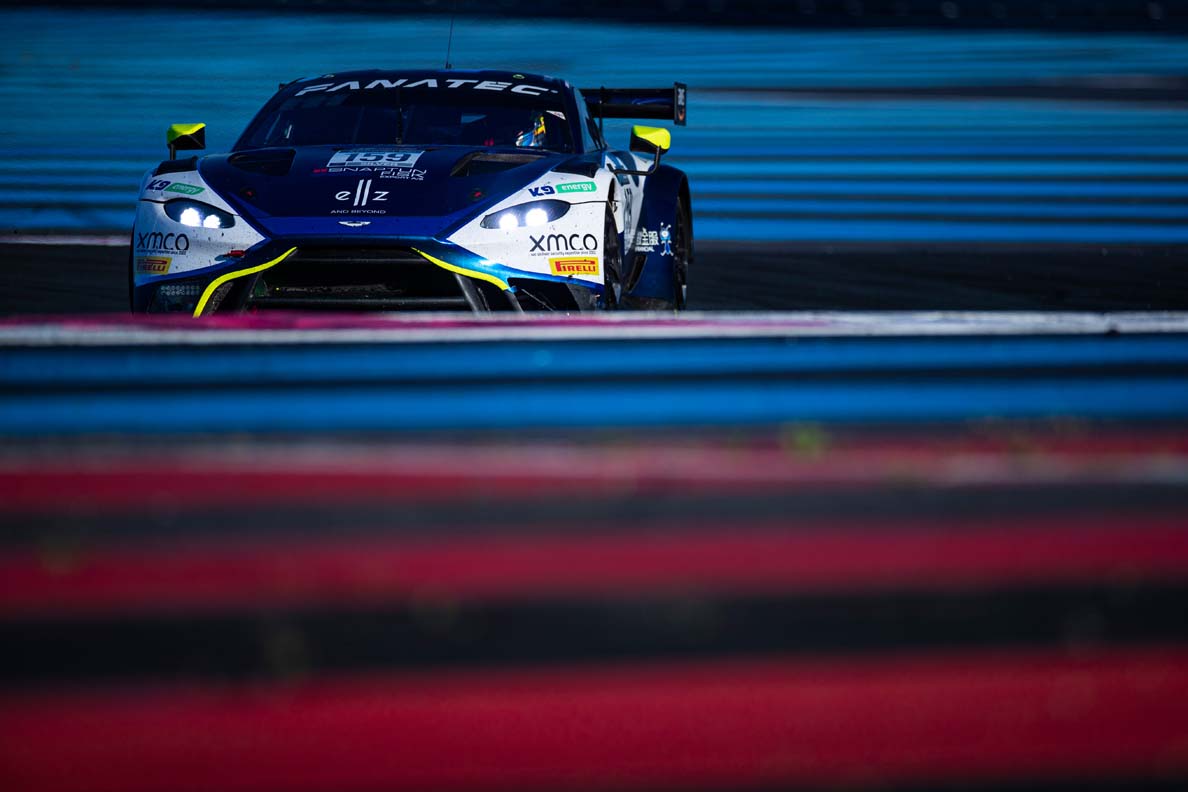 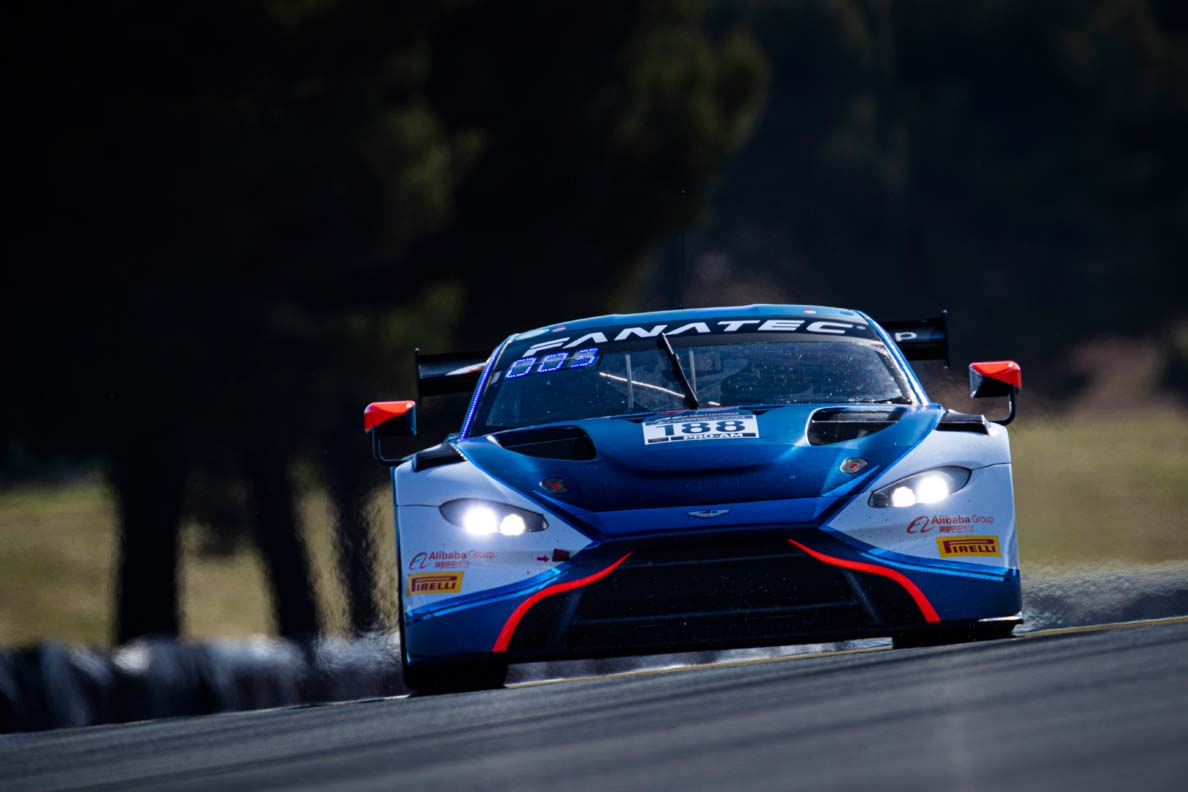 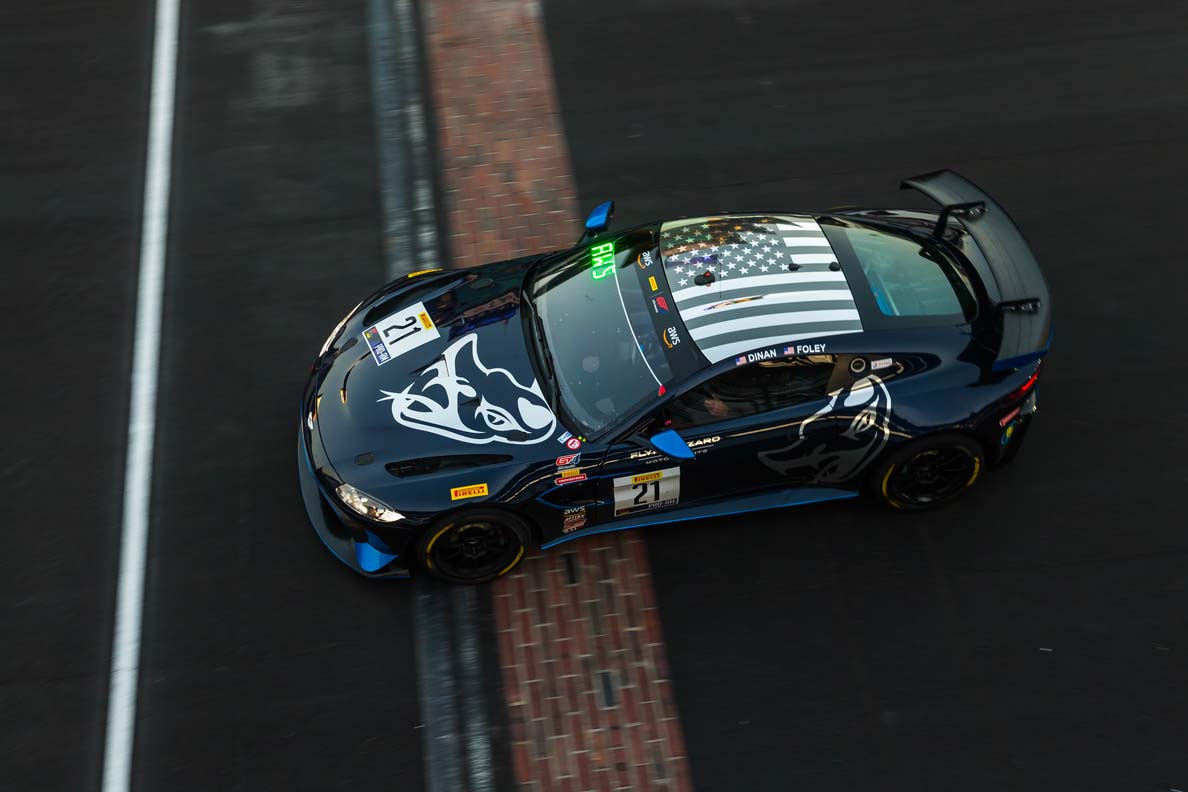 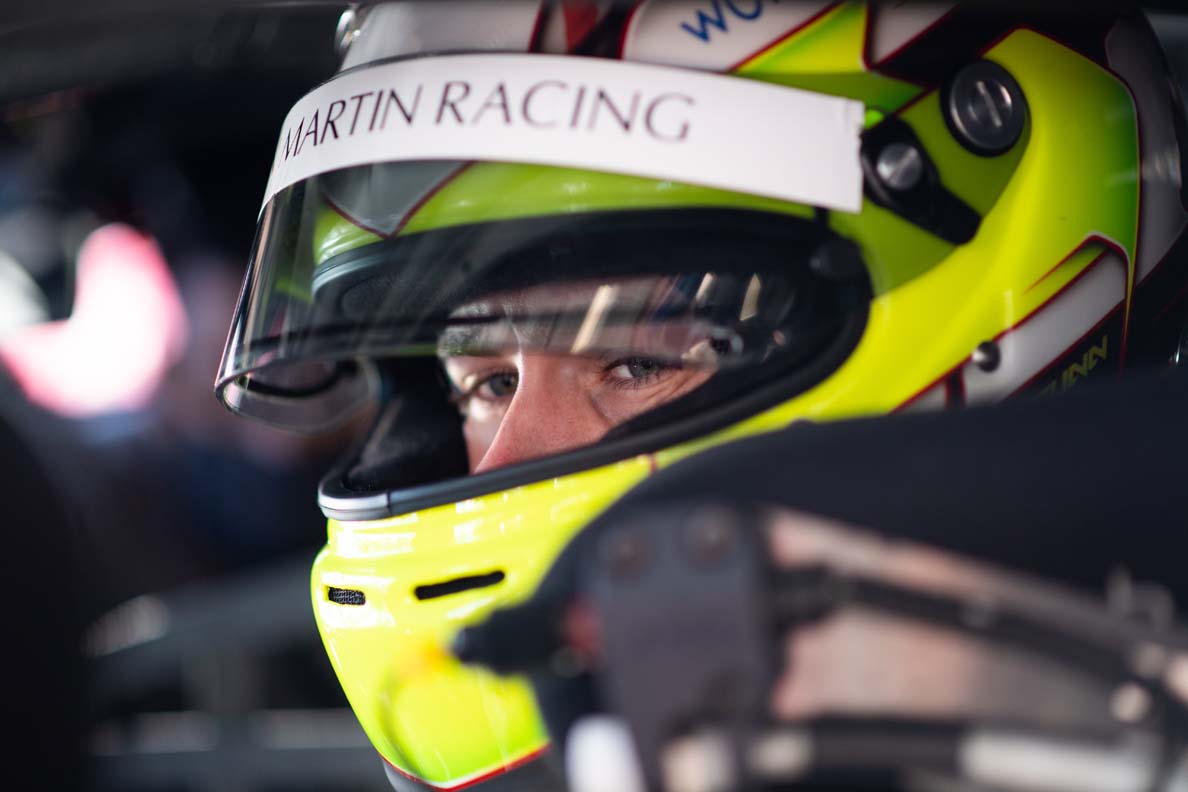 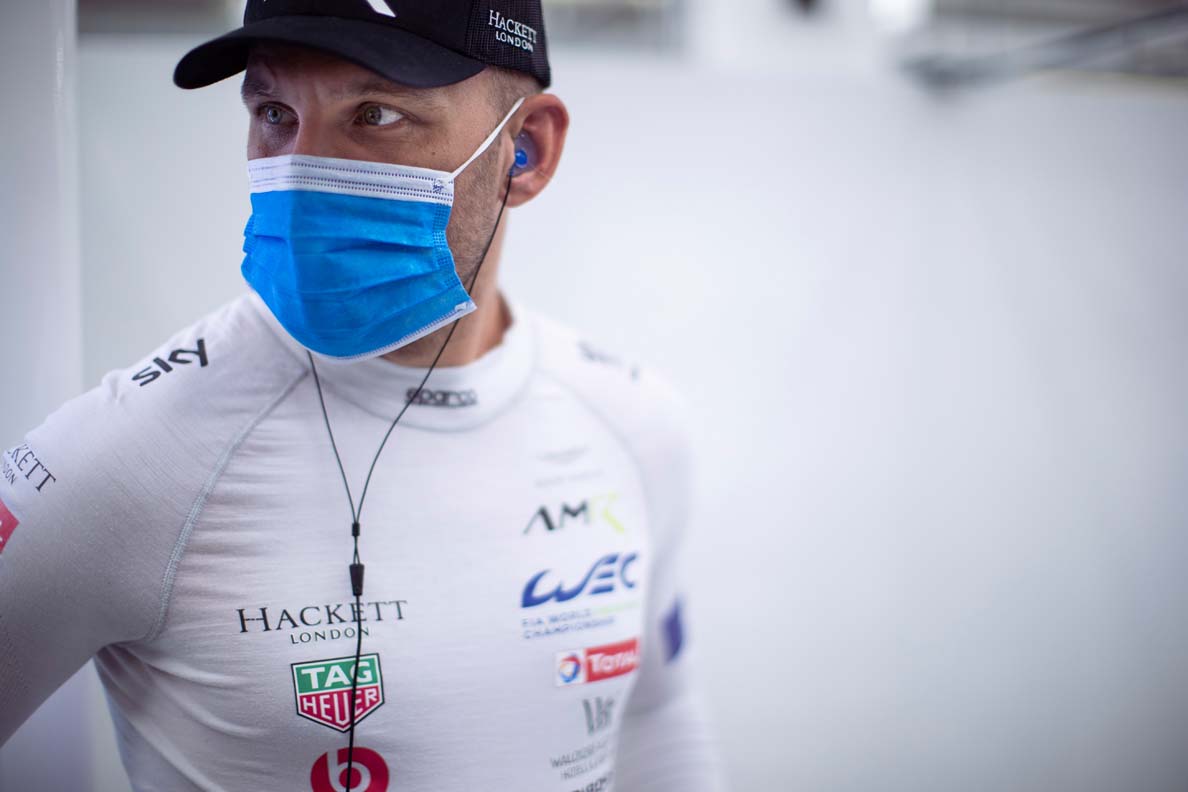 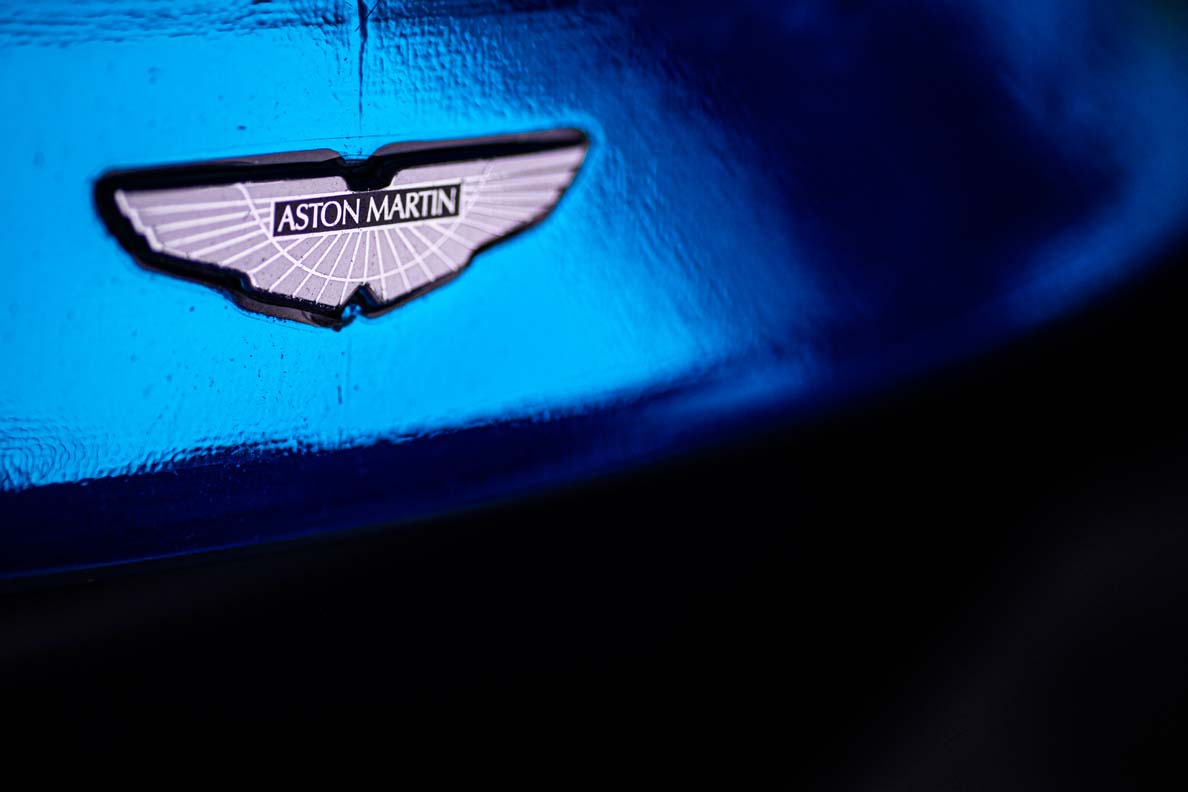 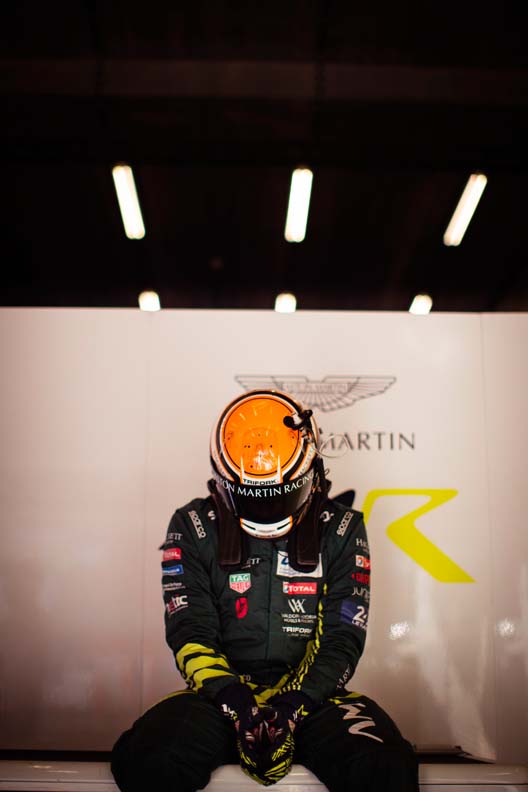 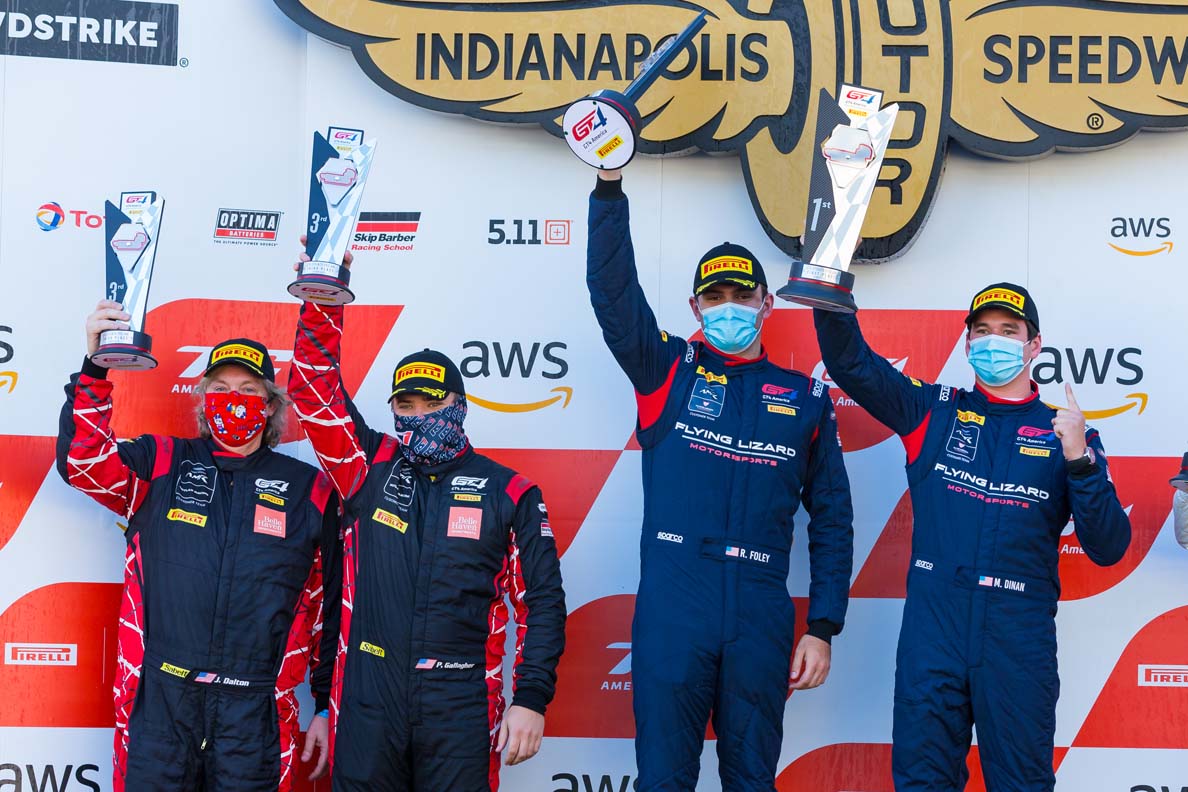 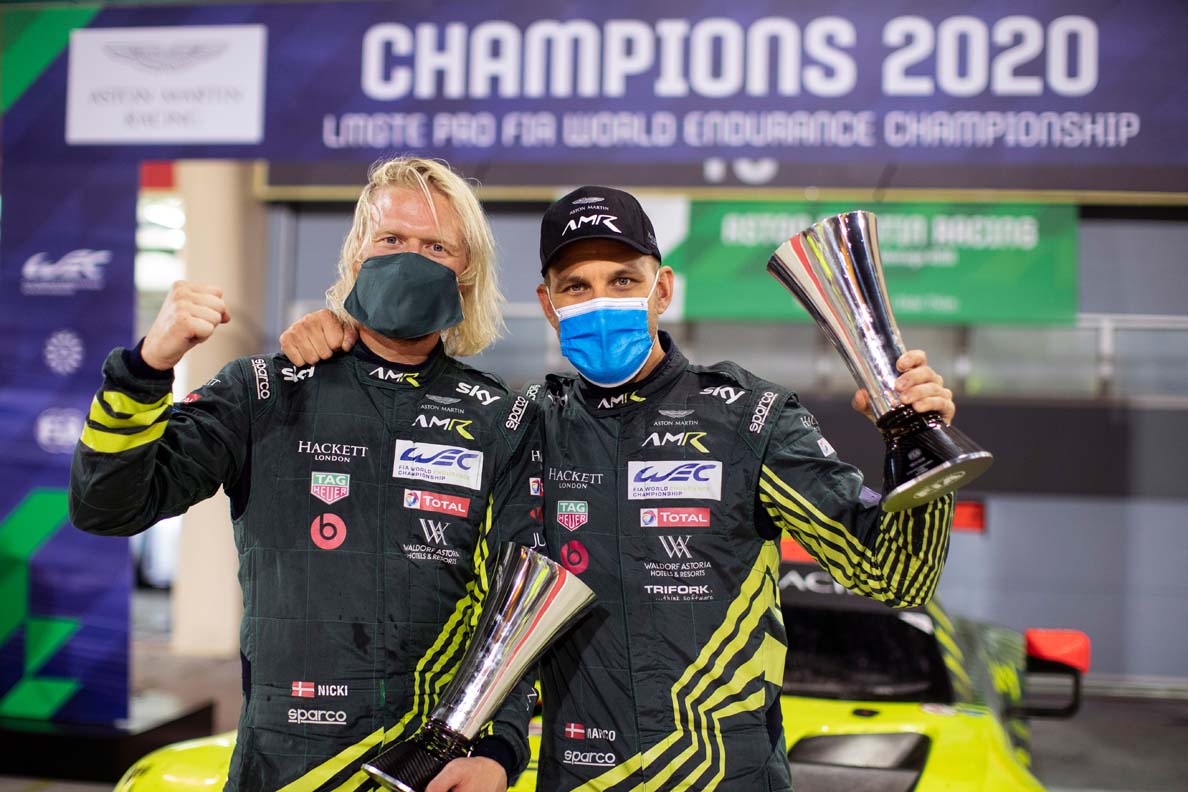 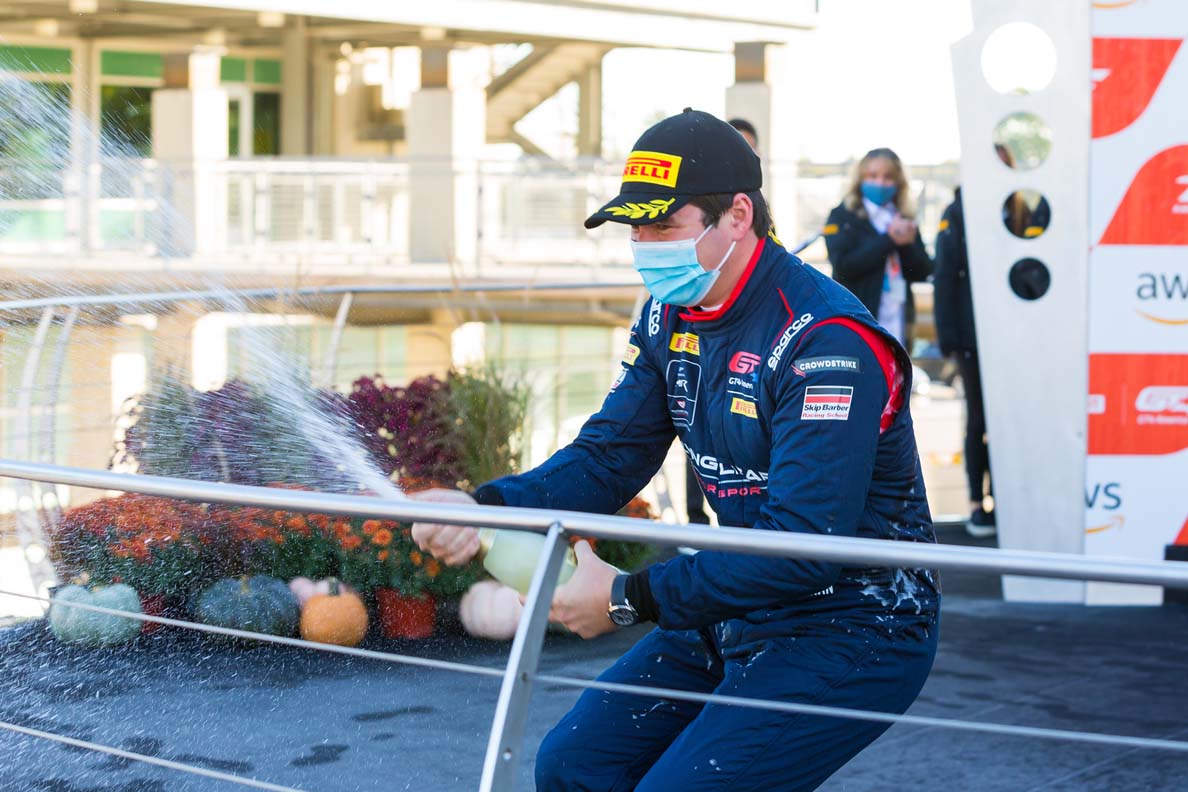 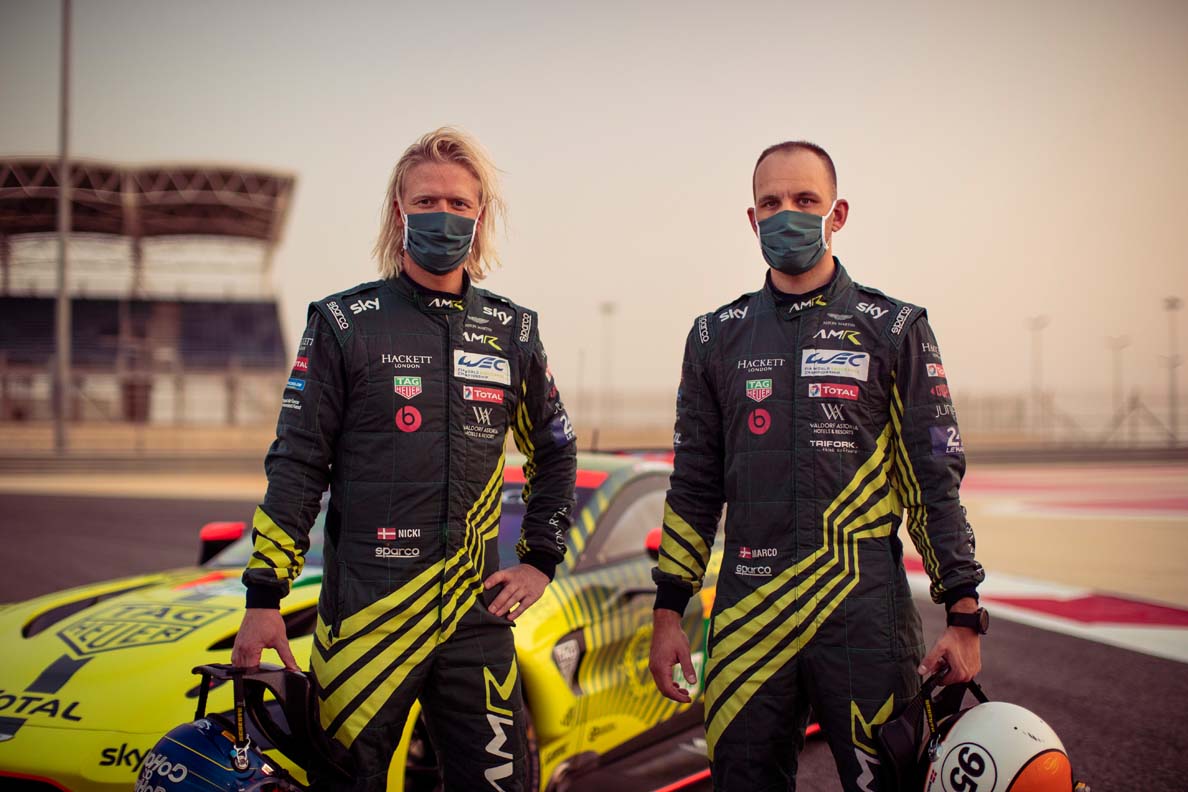 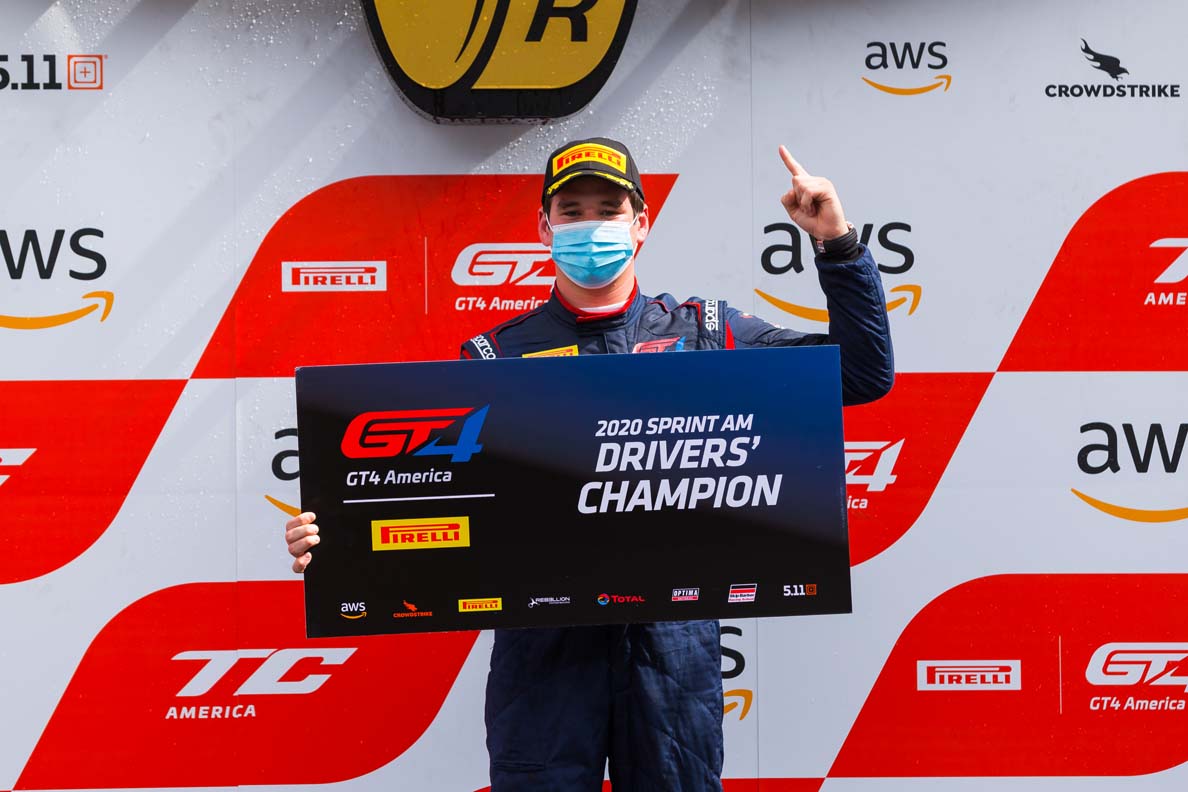 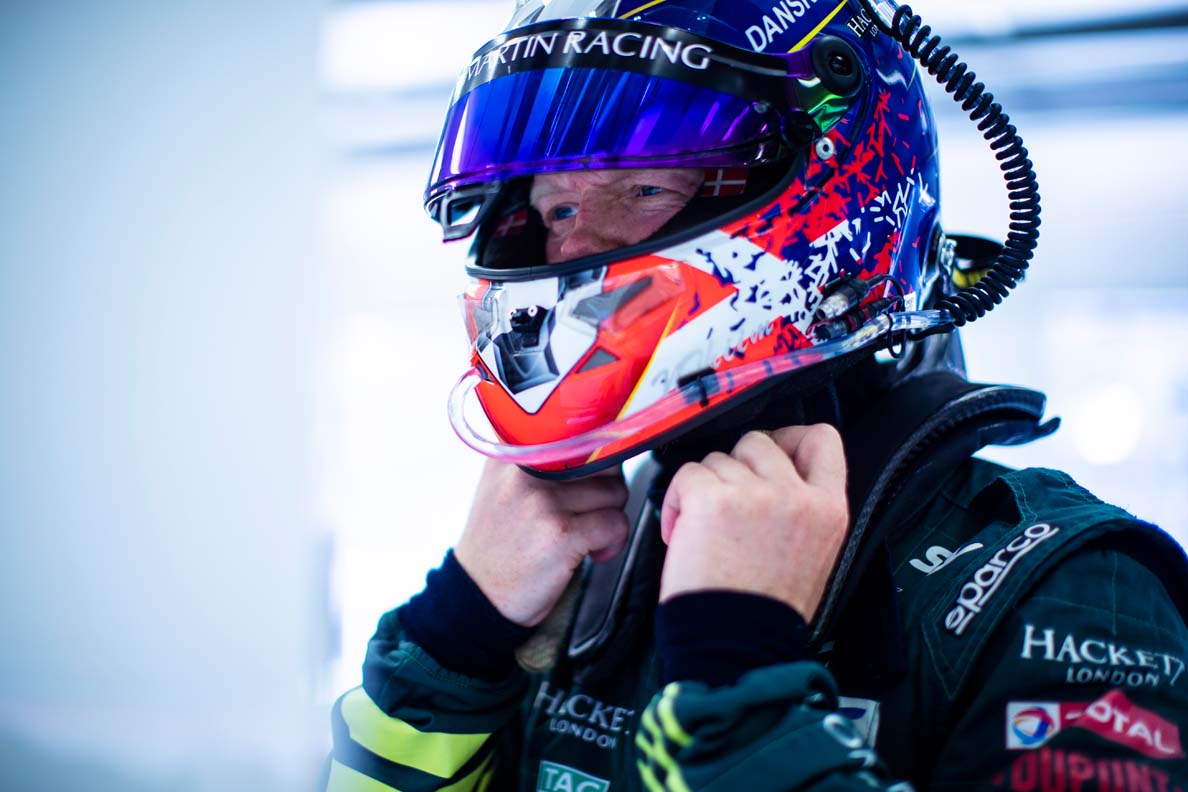